A fire that appears to have started with smoldering compost and windy conditions left a Sylvan Township home badly damaged on May 7. 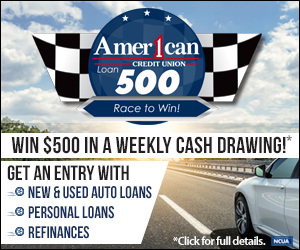 There were no civilian injuries, but Arbini said one of their paid-on-call firefighters twisted his knee and was sent to the Chelsea hospital for x-rays. Arbini said he will return to work after he rests it for a week.

“It appears the fire started with compost near the home,” Arbini said. “The high winds reacted with the compost enough to get it smoldering, which in turn blew hot embers toward the porch, which was made of wood.”

CAFA called for a second box alarm response. There was support from personnel from the department of Scio Township, City of Ann Arbor, Dexter Area Fire Department, Manchester, Grass Lake, and Pittsfield Townships.

Firefighters were on the scene for nearly three and a half hours.

“We had a great response from our department as well as the others,” Arbini said. “There was a garage near the residence that was protected.”

Arbini said there was significant damage on the main level of the home due to smoke, fire, and water. He said there was not as much damage in the basement, but enough to make it uninhabitable.

He said the home will probably need to be a complete renovation. 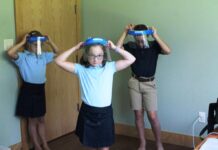 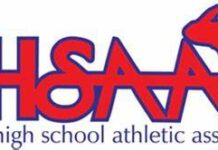