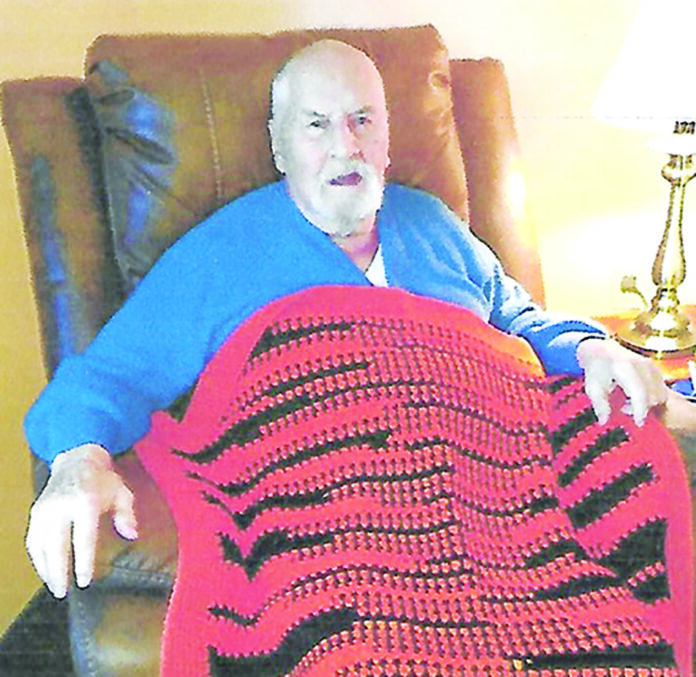 Lee attended a one room schoolhouse in Sheldon, the same one his father and grandfather attended. When he was in fourth grade, the family moved to Dexter, outside of Ann Arbor, where he grew up and graduated from Dexter High School in 1950. While in high school, he played baseball and football, and was often found hunting pheasant, rabbits, and deer in his spare time.

Lee went on to attend Western Michigan University and then Eastern Michigan University, graduating with a teaching degree. He taught in Roseville and Chelsea, before turning toward the nature study that he enjoyed. Lee worked at various Huron Clinton Parks as a park naturalist, visiting schools in the surrounding counties and sharing his love for the outdoors.

While working for the Kensington Metro Park in Milford, he met his future wife, Elaine. Their first date was a canoe trip on the Huron River. Their marriage took place August 26, 1967, in Charlotte, and they lived in a home Lee built along the river for their first year.

While on another canoe trip, they returned to Dexter, by way of Pentwater in the fall, found a small parcel on the outskirts of town, and decided that would be where he’d like to live. They moved in the spring of 1968, and Lee taught junior high science at Ludington for 24 years, retiring in 1992. For many years Lee worked hard at making the property into a mini nature center, complete with nature trails and games, and was very happy sharing these things with people. He would ask school kids to find turtles, snakes, etc. so they could be on display in his mini center. He was especially proud of the many varieties of trees he had planted on the property, and of his den, which had a wide variety of boards from trees grown in Michigan. He enjoyed sharing his outdoors with any who would listen to him; school groups, Audubon, garden clubs, and the general public enjoyed the “Halcyon” as he named their place, which means calm and peaceful.

Lee was especially proud of their son, David Eric, going to his basketball games and band concerts, watching his develop into a fine young man and father. Since David decided to attend the University of Michigan, Lee became even more a Wolverine. His granddaughter, Sarina, was a blessing to him and he cherished the times spent with her, her humor and artistic ability, and the love of the outdoors they both shared.

Lee was involved in beginning the local Audubon Society, helping develop the trails and signs at Gales Pond, helping with building the tables at the Pentwater Artisan’s Center, and being a Cub Scout leader years ago.

Lee proudly served his country in the US Army, and had won the Golden Gloves Boxing trophy, in El Paso, TX. He also enjoyed watching boxing on TV.

Lee was preceded in death by: his parents, Glenn Curtis and Mary Atkinson; sisters, Joanne (Ed) Hafner and Mary Allmendinger.

His family would like to thank the staff from Shepherds Staff of Pentwater, Ludington Woods Assisted Living in Ludington, and Elara Caring Hospice, for their fine friendship and care over the past few years.

In accordance with Lee’s wishes, cremation has taken place and a memorial service will take place at a later date.

In lieu of flowers, memorial contributions may be made to: Pentwater Public Schools, The Oceana County Community Foundations, or Centenary United Methodist Church, Pentwater. 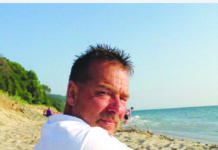 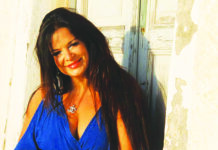 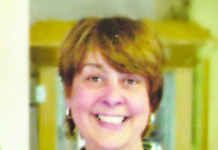