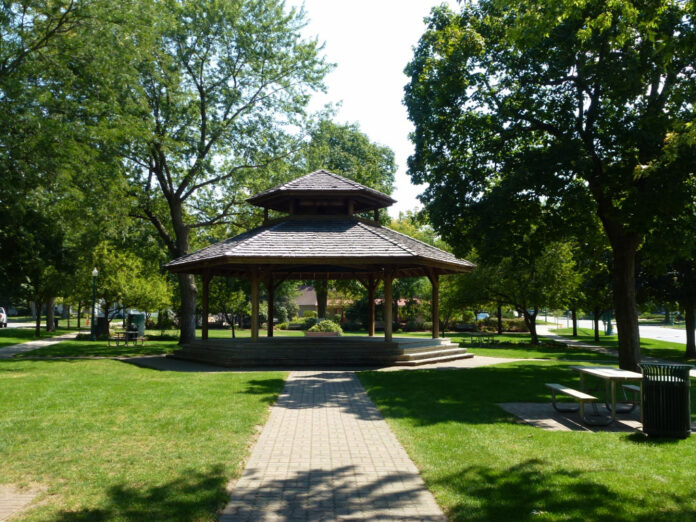 We had three screens worth of visitors to listen to a bunch of stump speeches today. 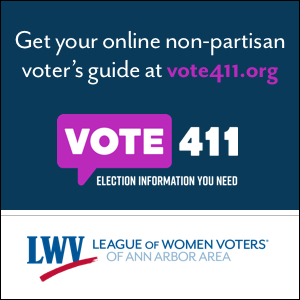 But first we learned that hearings are underway to enable higher speed Amtrak trains to whisk through Dexter.  And we learned that the stuff going in in front of Meijer’s will be a little strip mall with chain restaurants and services.

The two most contested races on the August ballot are for prosecuting attorney and circuit court judge.  Today we heard stump speeches from Amy Reiser who is running for the Judge position and Hugo Mack and Eli Savit who are running for the prosecutor’s position.  Last week we had the other three so we have heard from all six candidates.  There is no incumbent in either race so we are guaranteed to see some new faces.

All township races come up every four years.  These are partisan races and there are some contested primaries.  In Webster Township there are five Republicans running for the four trustee positions and we had two of them on the stump – Cameron Horvath and JJ Harms.  Four of these folks will move on to face two Democrats in the fall.

Looking past August to the big November election – we have three seats open on the city council and three seats open on the Dexter school board.  These are non-partisan races.  The filing deadline is in just three days – July 21.  Our trusted inside sources indicate that there will be five candidates for the school board and probably at least three for city council although none have filed for council at this time.

Many more people are expected to vote by mail this time at least in part because every one can now and also because of the virus.  With all due respect to the postal service (ever notice how whenever someone says with all due respect that they are about to say something disrespectful) mail delivery has been a little spotty lately so either mail it early or, better yet, drop off your ballot at your clerk’s office.  While you are there poke your head in and thank them for their service.  They are essential workers too.

The next meeting of the Dexter Forum will be on Saturday, August 1, 2020 at 8:30 AM on Zoom.  You will receive a reminder with the Zoom code on Wednesday, July 29. 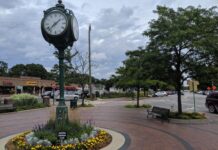 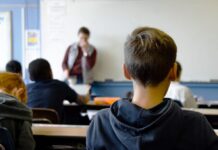 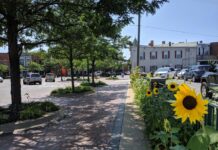