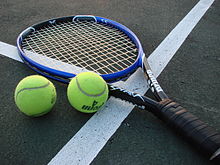 The Dexter boys’ tennis team picked up a pair of wins at a tri-meet at Marshall August 22 defeating Marshall 8-0 and Kalamazoo Christian 6-2.

The match of the day came at one-singles against Marshall as Allen Labadie rallied from a set down to beat his opponent in an exciting 12-10 third set. 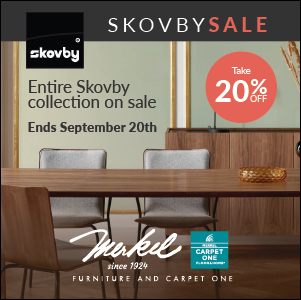 Also picking up wins against Marshall were Nate Guinta at two singles, Nathan Kangas at three singles, Cole Arnedt and Ryan Flaherty at one singles, Lucas Anderson and Cole Sheldon at three doubles, and Collin Vannover/Cameron Sheffield at four doubles.

Picking up wins against Kalamzoo Central were Labadie, Guinta, Kangas, and Enyedy at singles, while doubles wins went to O’Rear/Nelson at two doubles and Anderson/Sheldon at three doubles.

The Dreads dropped a pair of tough matches August 25 falling to Plymouth Canton 8-1 and Plymouth 6-2.

Arenedt and Dom Sortor picked up the lone win for the Dreadnaughts against Canton winning 6-4, 6-2 at one-doubles.

The Dreadnaughts host Milan in a dual meet Tuesday. 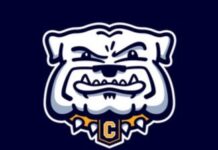 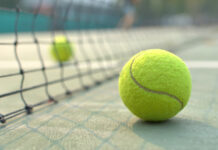 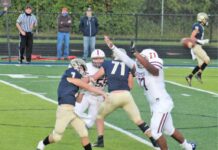