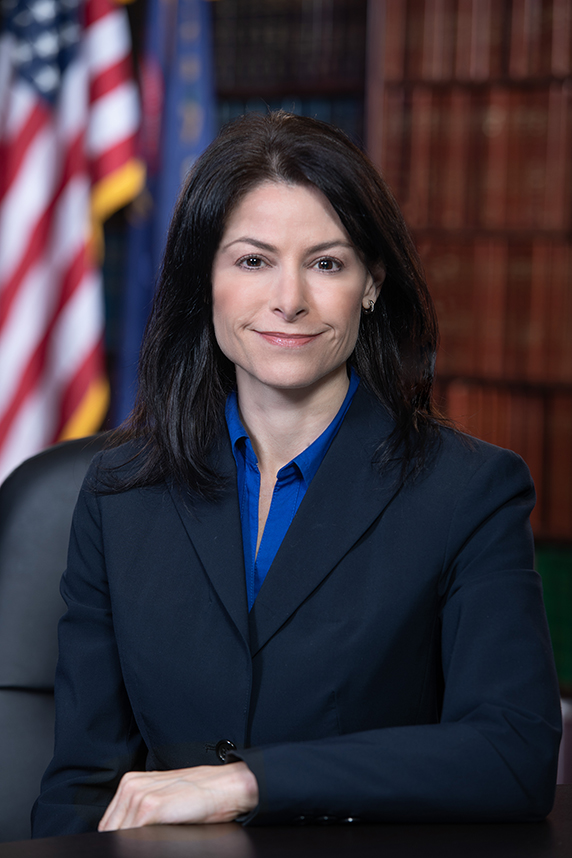 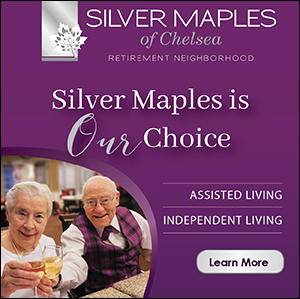 In its report published Aug. 27, the Washington, D.C.,-based nonpartisan nonprofit mentioned several of Nessel’s efforts to ensure workers are treated fairly under the law, including her April 2019 creation of the Payroll Fraud Enforcement Unit (PFEU), the first of its kind in the Michigan Department of Attorney General.

The creation of units specifically focused on labor issues is a relatively new development, the report notes, as only three state Attorneys General offices had such units five years ago. Since then, six more states – including Michigan – have added units tasked with tackling workers’ rights issues.

Shortly after taking office, Nessel created the department’s first payroll fraud unit, which evaluates and takes action to address complaints of payroll fraud and employee misclassification. The unit investigates those claims with the assistance of other departments and agencies and takes appropriate actions available under existing laws to deliver meaningful remedies to the workers of Michigan.

A 2017 report from EPI estimated that unscrupulous businesses stole $429 million in wages and overtime pay from Michigan workers between 2013 and 2015.

“Labor laws in Michigan and throughout the country have been drafted to make sure those in the workforce are treated fairly by their employers,” Nessel said. “My duty as Attorney General is to enforce these laws and my office is committed to ensuring that workers’ rights are taken seriously and defended from attempts that seek to undermine those employee protections.”

The EPI report also pointed to Nessel’s actions during the COVID-19 pandemic to enforce the state’s emergency orders as they related to employees’ health.

“The office created an FAQ website section about employee rights and employer obligations under the state’s stay-at-home orders, which have been evolving since their initial issuance,” the report notes. “In addition, the office sent the national retailer JoAnn Fabrics a cease-and-desist letter (because it was not an essential business) and sent a similar letter to the home improvement store Menards, because of business practices hazardous to customers’ and workers’ health, including marketing and sales designed to increase customer traffic.” 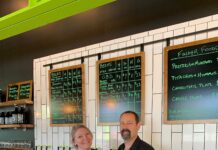 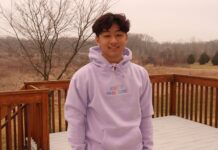 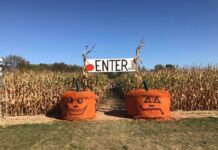