Noah Stone, a member of the Michigan Factory Futsal Academy (MIFFA) futsal team, recently won the United States Youth Futsal national championship, which was held in New Century, Kansas. The group bested 16 teams from 36 states competing for the coveted title. The final came down to MIFFA facing off against last year's national championship team, South Futsal, with MIFFA winning by a final score of 4-1.

Noah Stone, who lives with his family in Chelsea, has been playing soccer for eight years and futsal for seven. To date, he has played futsal in Barcelona on two occasions, having been selected for the USA National Team in 2019. On the outdoor soccer front, Noah plays midfielder for the Michigan Wolves as part of the MLS Next league, the highest level of soccer available in the US.

Futsal is a soccer-style sport played on a hard court that features no walls or sideboards. Five players occupy the field for each team, with one playing goalkeeper. The game is played with a smaller and heavier ball soccer ball and the court has less real estate than a soccer field. Futsal emphasizes control, technique, and creativity on the court.

Noah’s team is made up of nine other players from the Metro Detroit area, with most playing on the same team together over the past four years. They are coached by Drew Ducker, Maroun El Khoury, and Robert Damron. Drew and Robert are former US National players, while Maroun coaches the Women’s Lebanon national futsal team.

Noah has accelerated in the classroom as well. Last year he received the Academic Honor Award for maintaining a 4.0 GPA throughout his middle school career in Chelsea, a feat obtained by only 22 students.

To learn more about the Michigan Futsal Factory Academy, visit the MFFA website at www.futsalfactoryacademy.com. 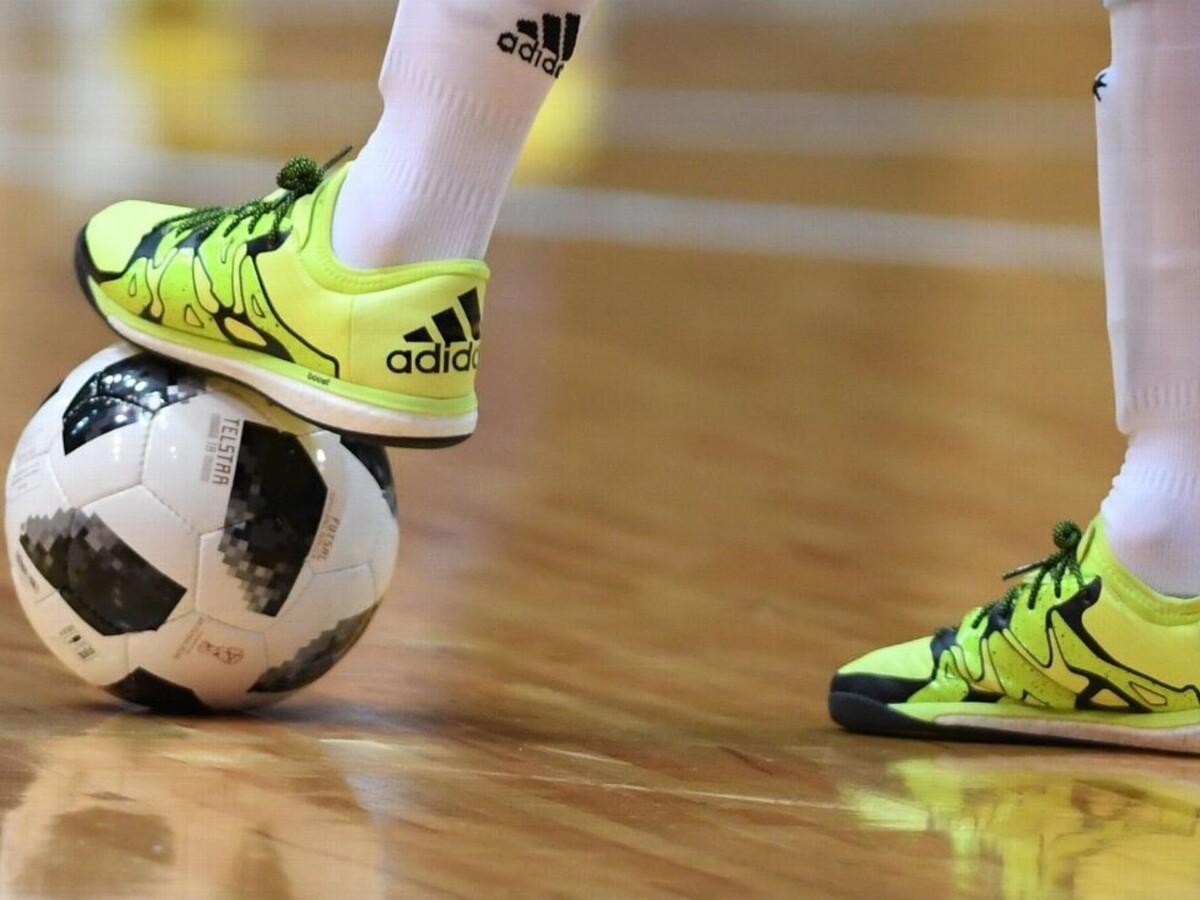 A futsal ball on the hard court – courtesy of ESPN 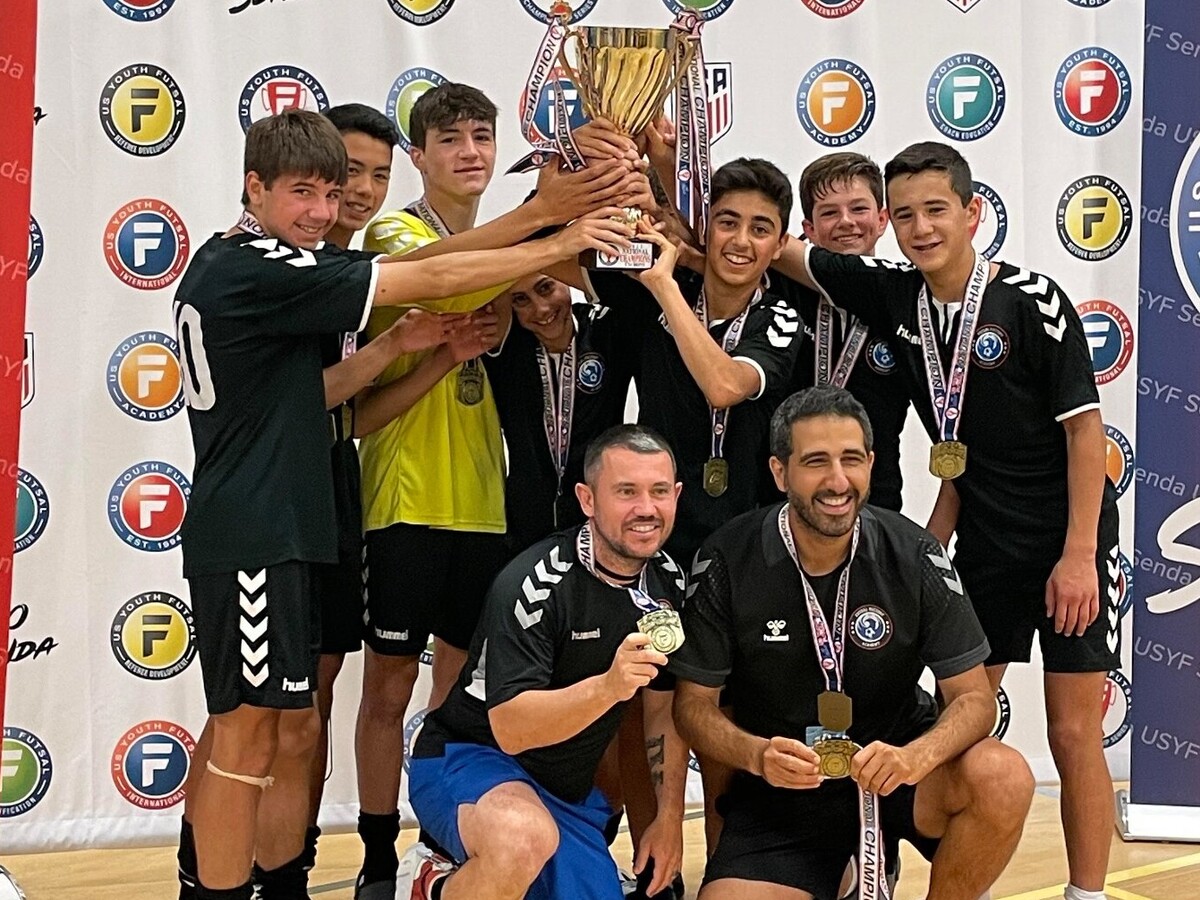 MIFFA futsal team after winning the national championship – courtesy of Tara Stone
I'm interested
You must log in to thank, flag, or reply
I disagree with this
This is unverified
Spam
Offensive
Help preserve local news. Support The Sun Times News.

On Sunday, August 21, the gates will open on the 2022 Chelsea Fair
Andy Nixon The Sun Times News

The History of the Chelsea Community Fair

Curbs are curing. Pavement is next.
Doug Marrin Editor

Sofia Talvik mixes Americana Folk with her Nordic roots, being compared to Joni Mitchell with her latest album, Paws of a Bear.
Lindsay Nixon The Sun Times News

“If I know anything so far in my short time here, we have an amazing community"
Doug Marrin Editor