The rivals are known for their tight, low-scoring battles, but that was not the case as both offenses were clicking in the SEC Red matchup.

Christian Rossi got things going just two minutes in when he beat the goaltender and a Pioneer defender to a loose ball and chipped it into the wide-open net for a 1-0 lead.

A few minutes later Drew Barker made a throw-in toward the Pioneer goal that bounced around and was drilled into the corner of the net by Isaac York for a 2-0 lead.

Pioneer answered quickly on a corner kick to cut the lead to 2-1, but Jaedyn Sifuna would push the lead to 3-1 late in the first half to give the Hornets a two-goal lead at the break.

Sifuna netted his second of the game early in the second half to give Saline a 4-1 lead, but a minute later Pioneer scored once again on a corner to cut the lead to 4-2.

With 24 minutes left, Luke Allen stole a pass on the Hornets side of midfield, he drove through the Pioneer defense, weaving in and out of defenders, and drilled a shot home to make it 5-2 Saline.

Just moments later Rossi found the net again for his second of the night to push the lead to what appeared to be a comfortable 6-2, but Pioneer did not quit.

Pioneer scored on a penalty kick with just under 19 minutes left to cut the lead to 6-4 with another goal with 14:49 left to make things interesting.

Hornets goaltender Riley Behrman made a couple of big stops and the Hornets defense kept the Pioneers off the board the rest of the way as Saline held on to the win and improved to 3-0 in the SEC Red. 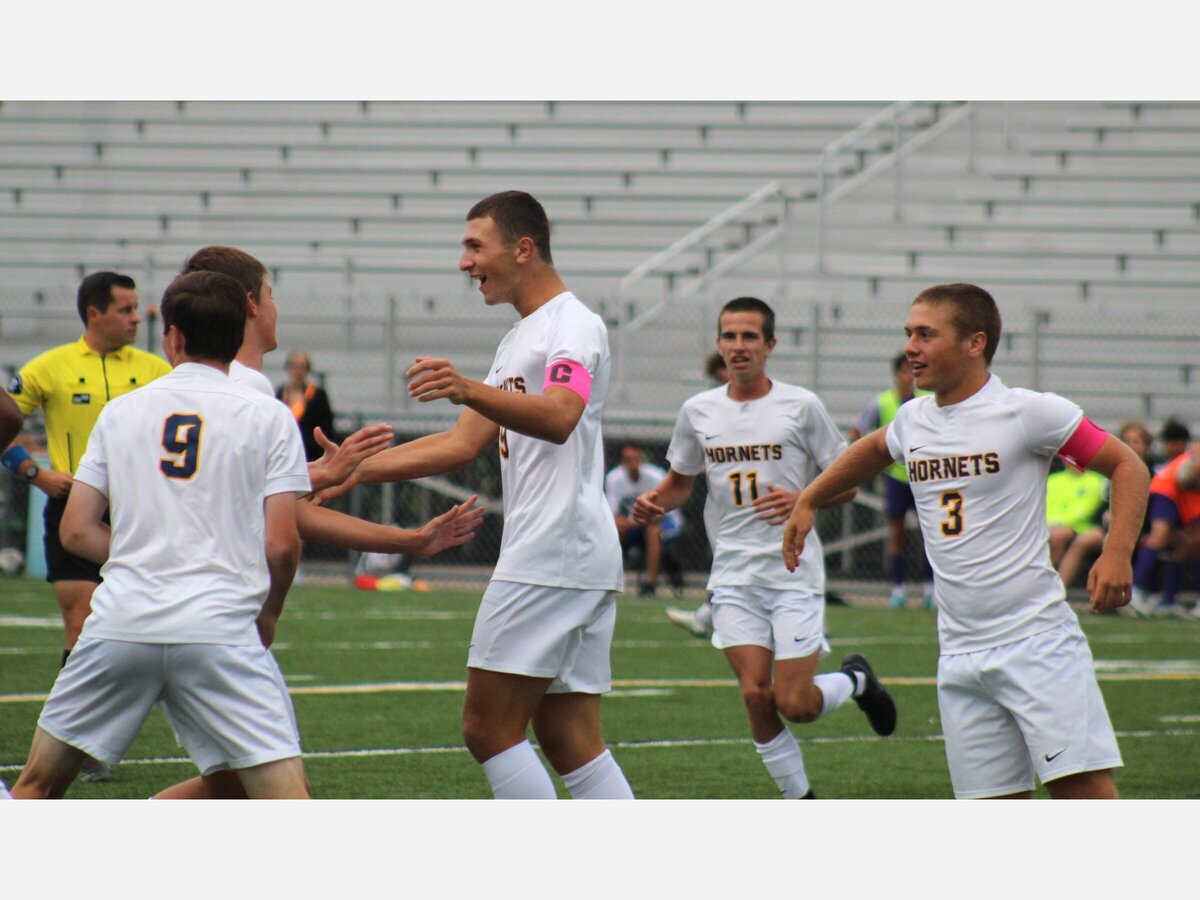 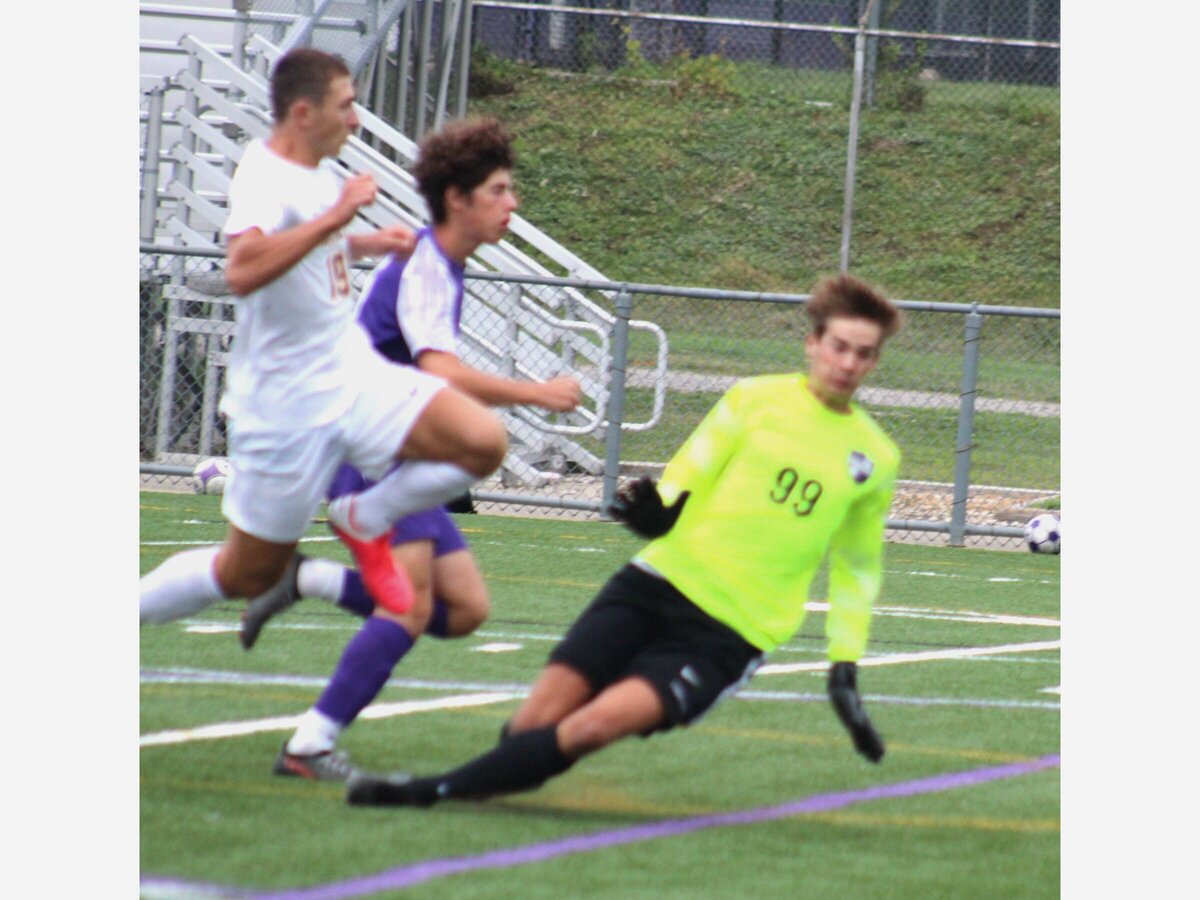 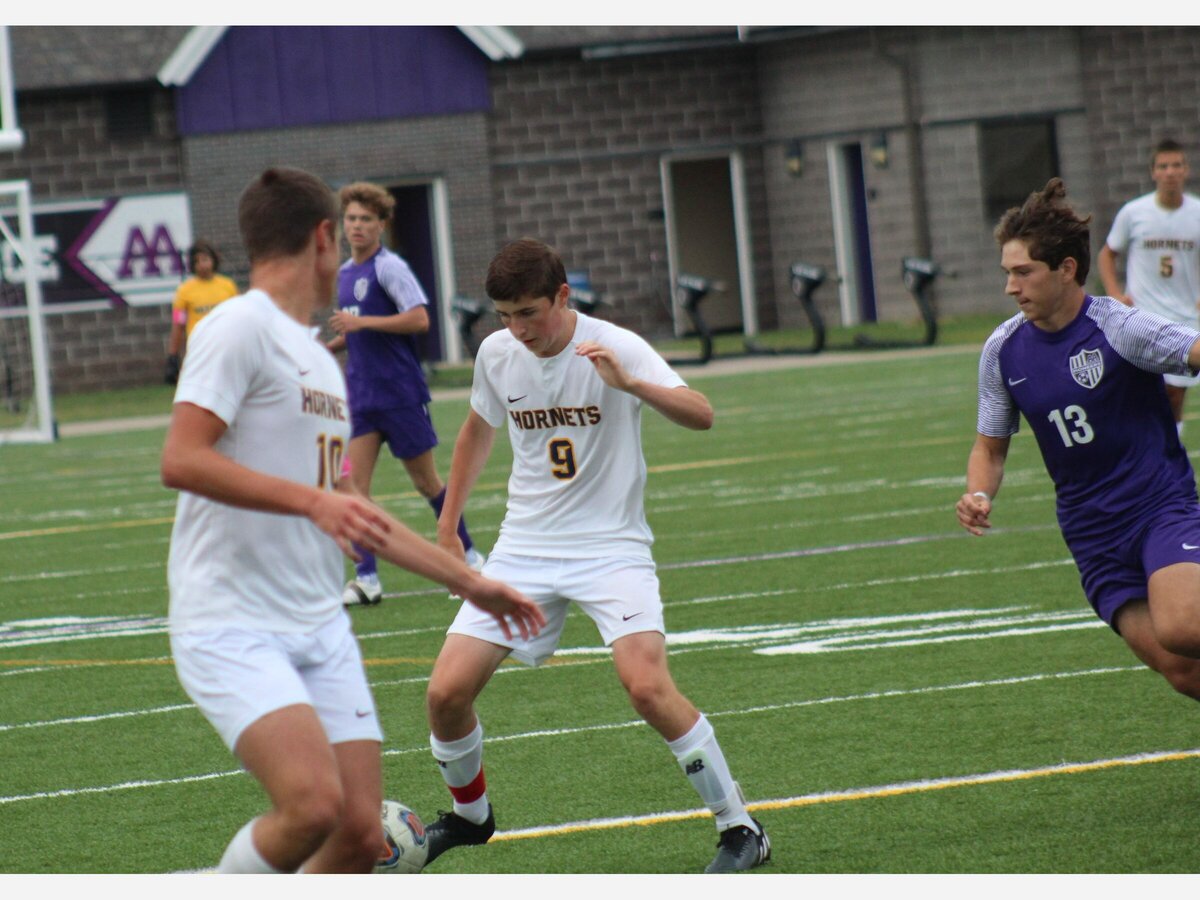 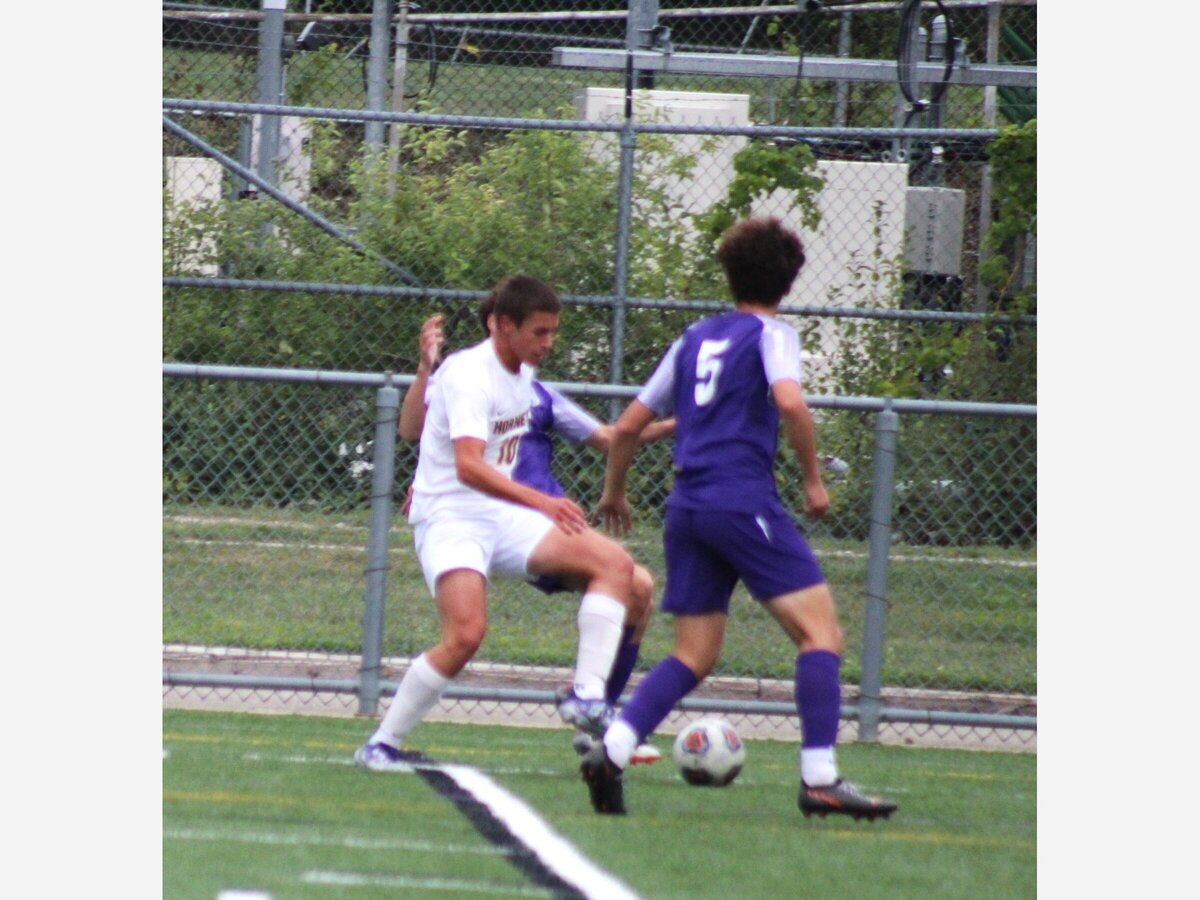 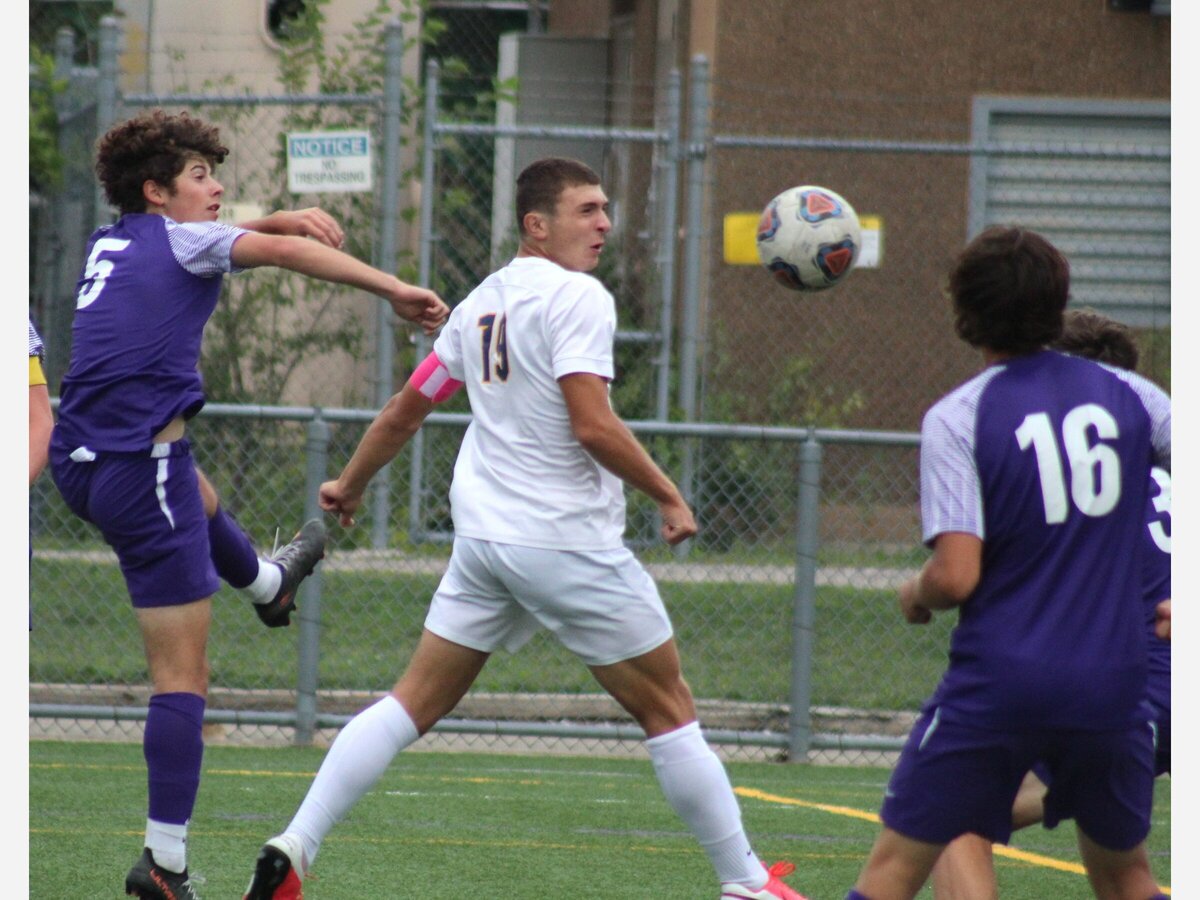 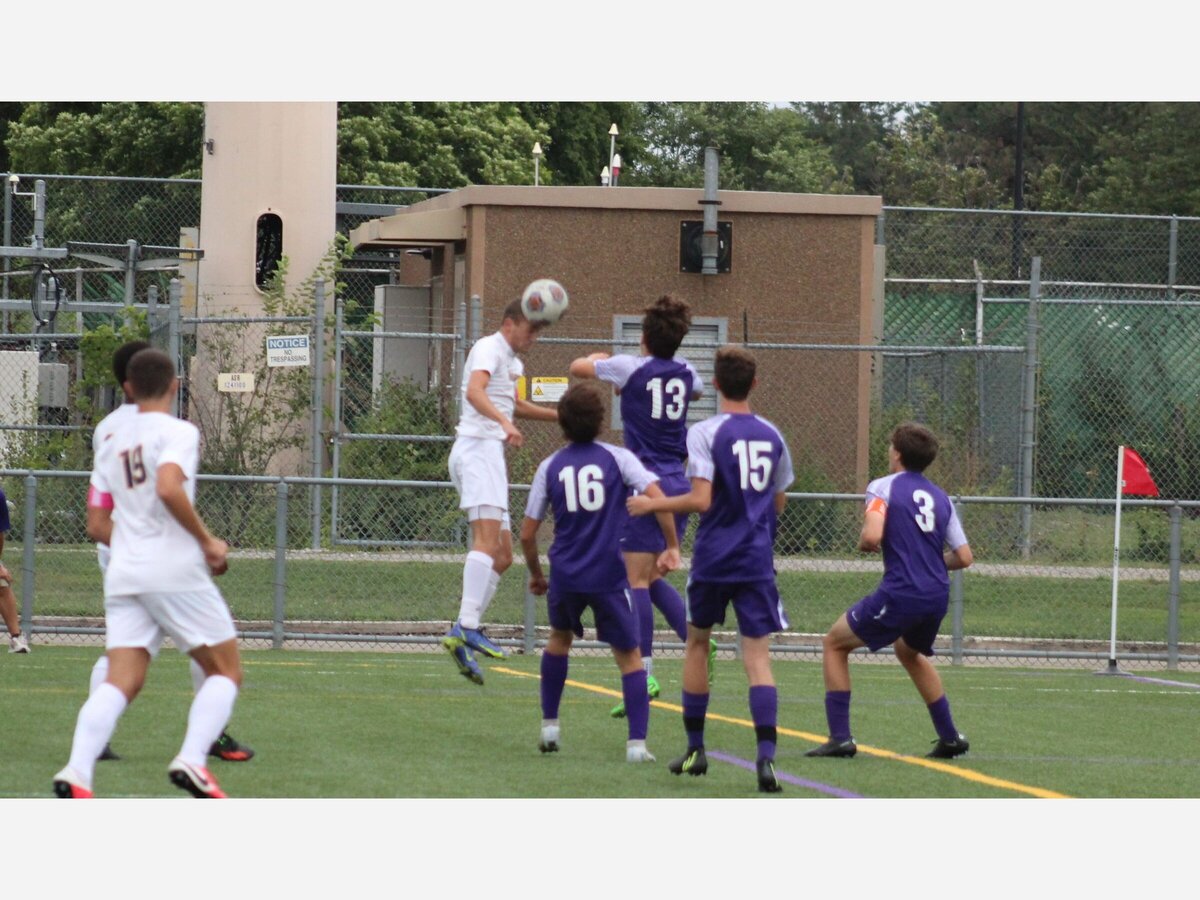 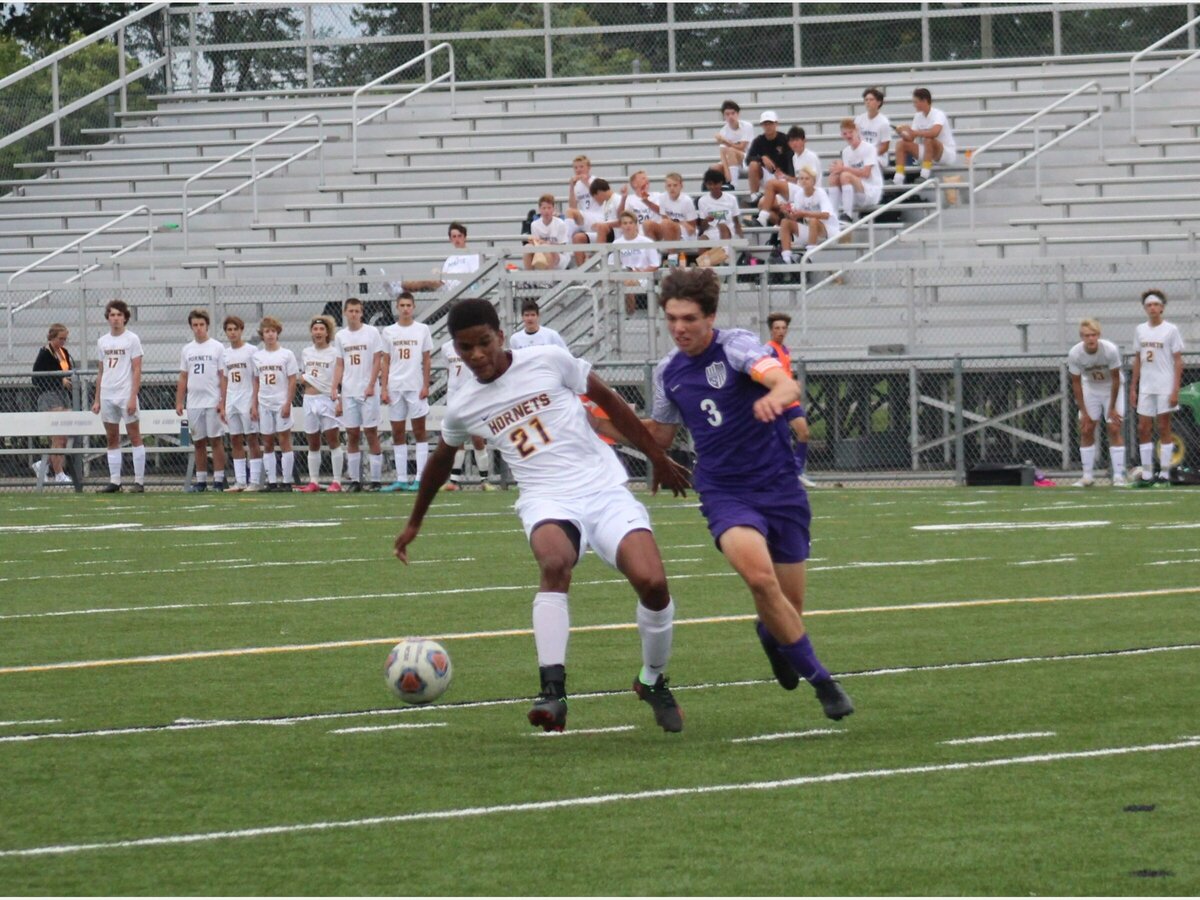 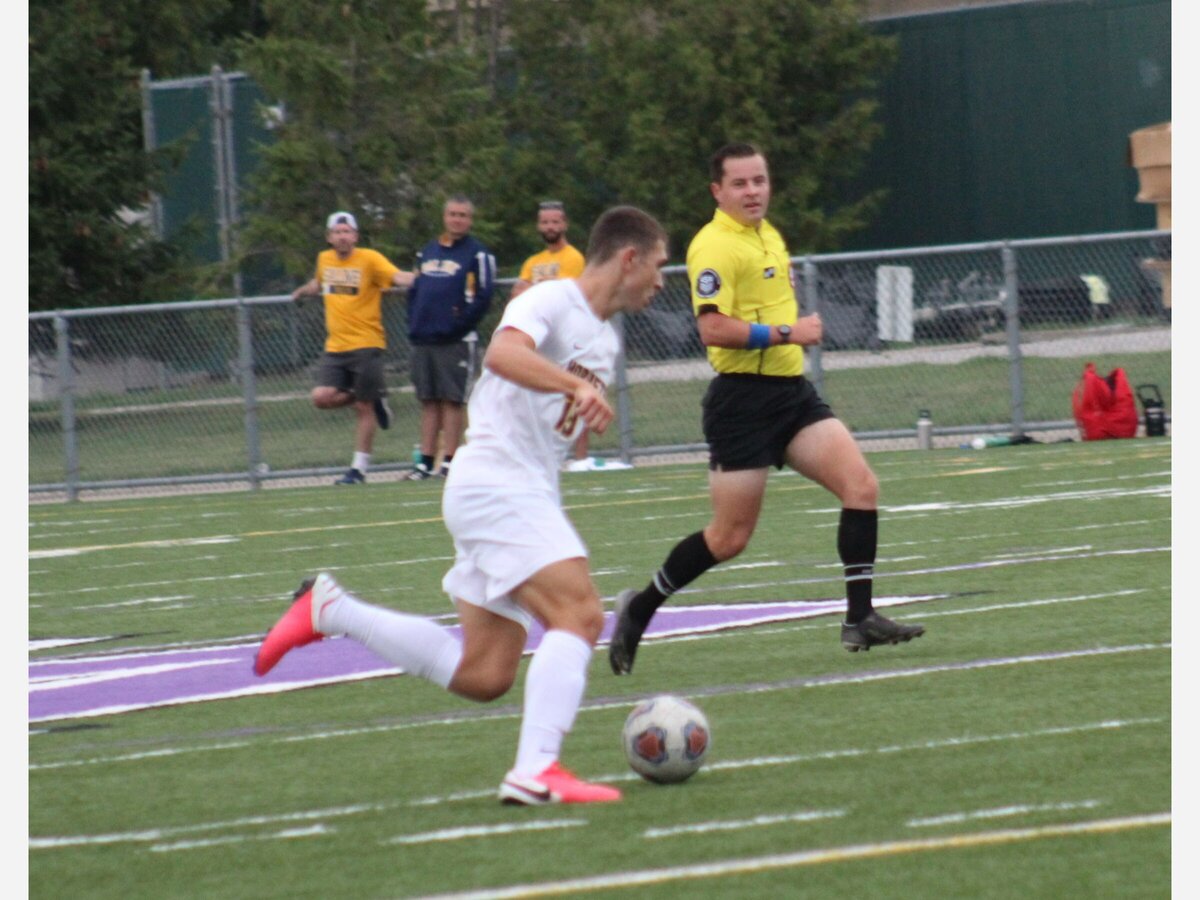 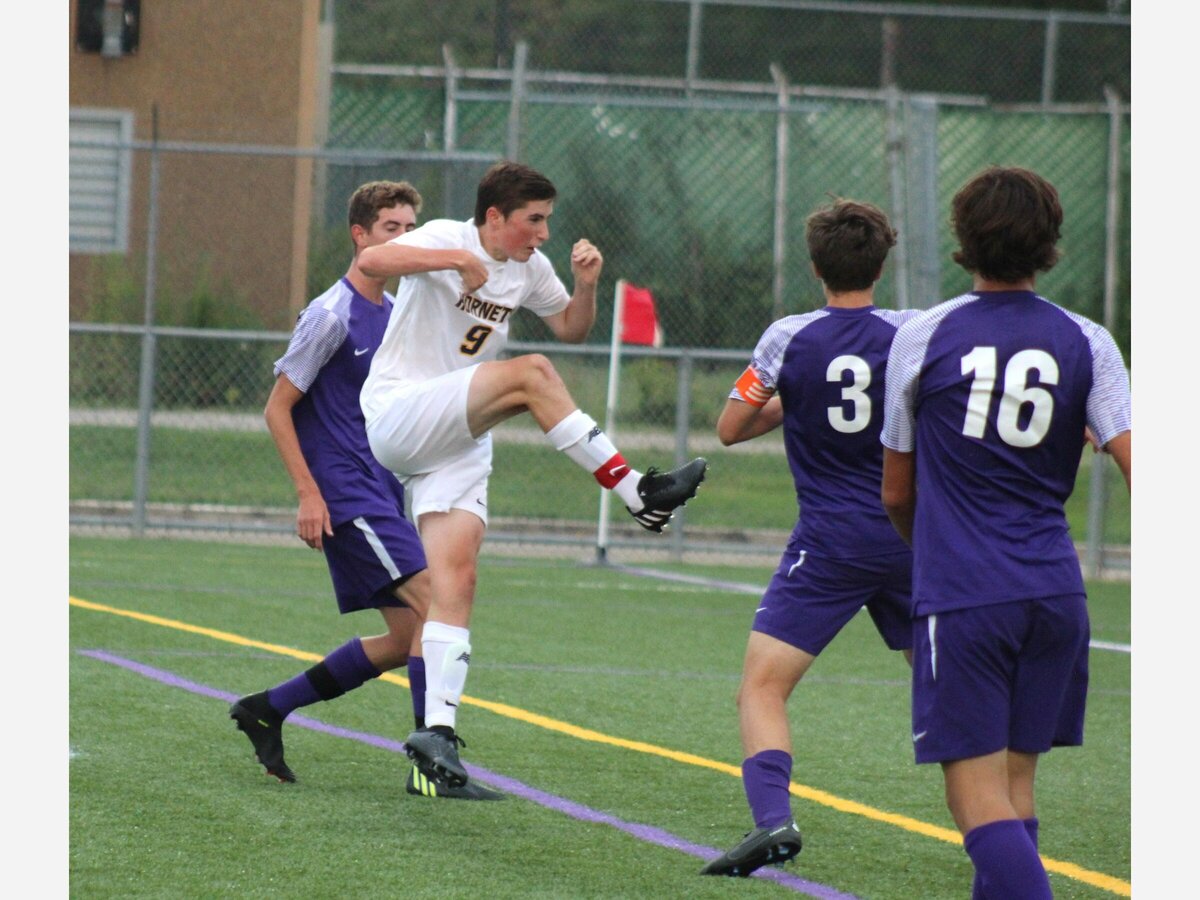 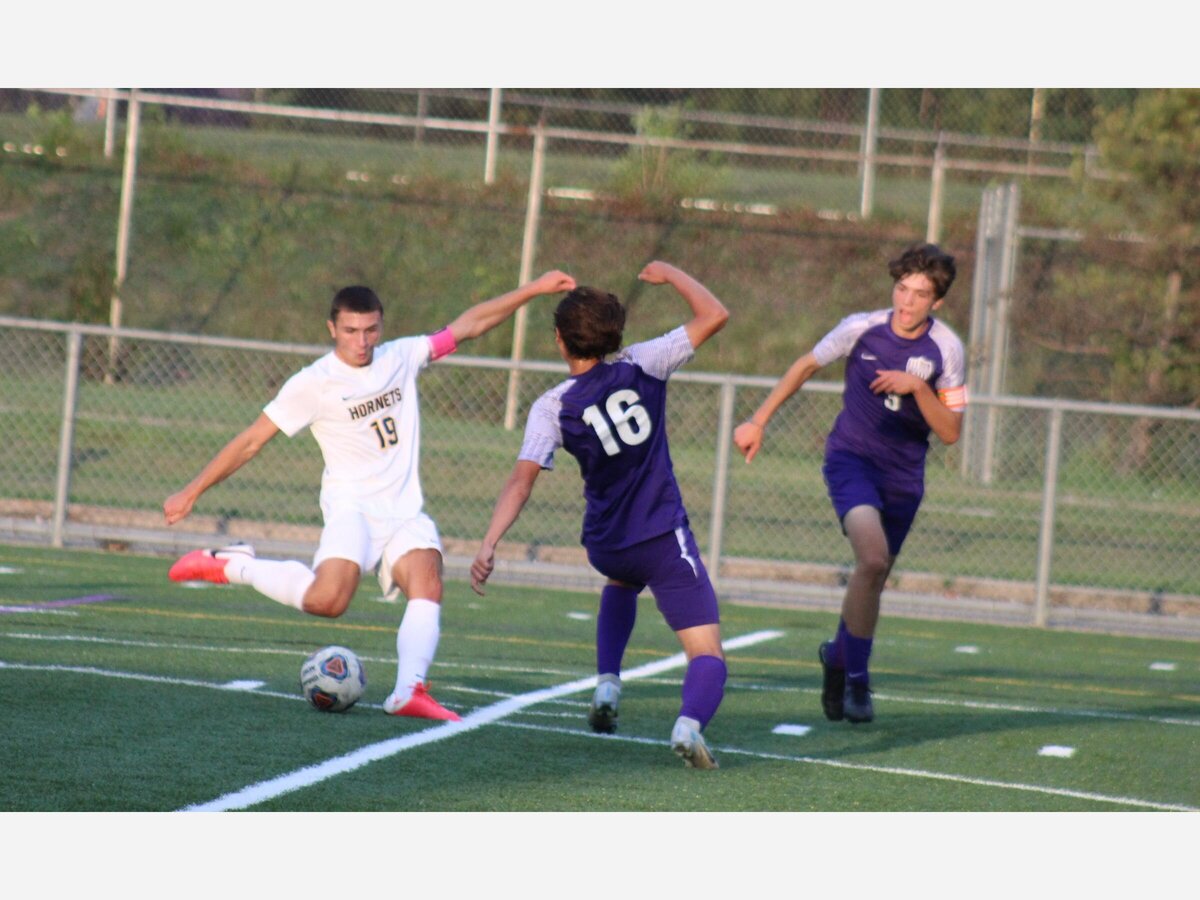 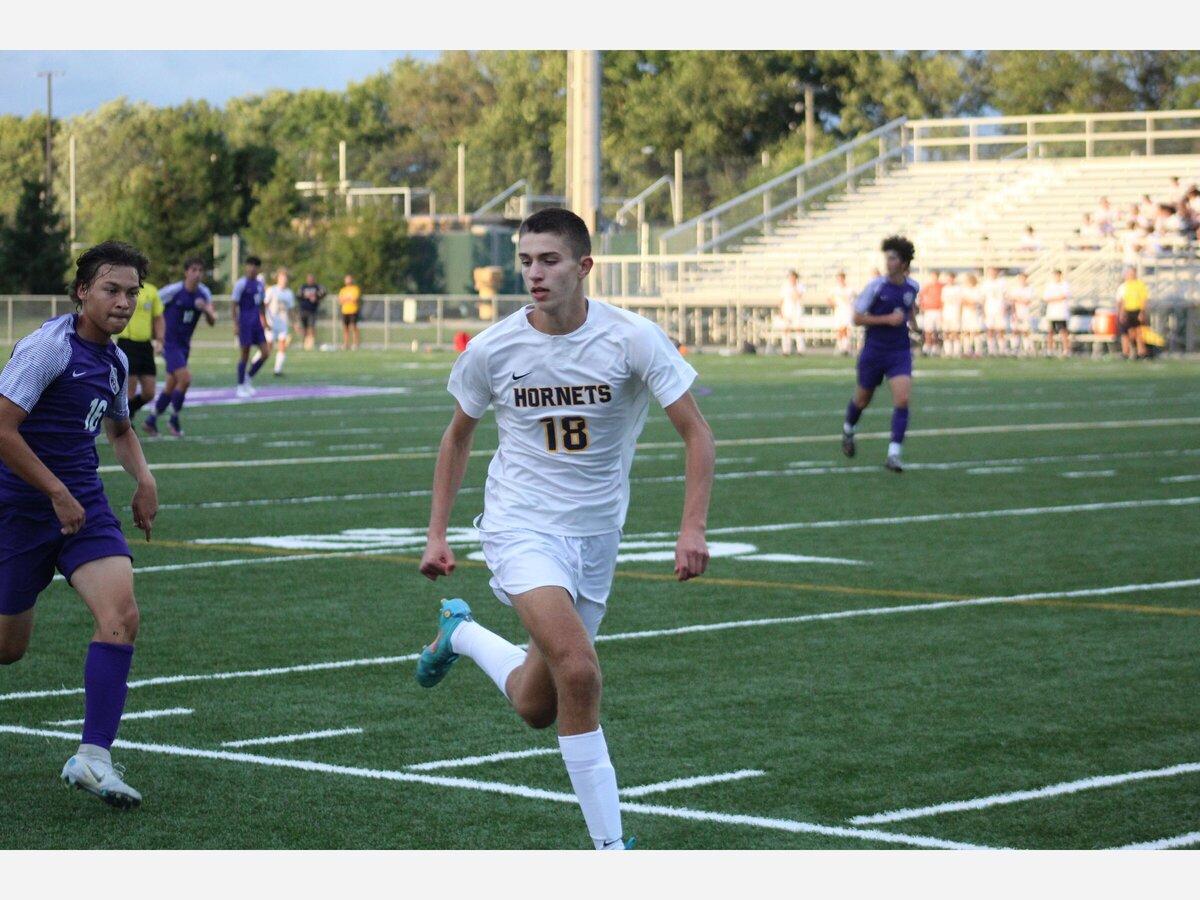 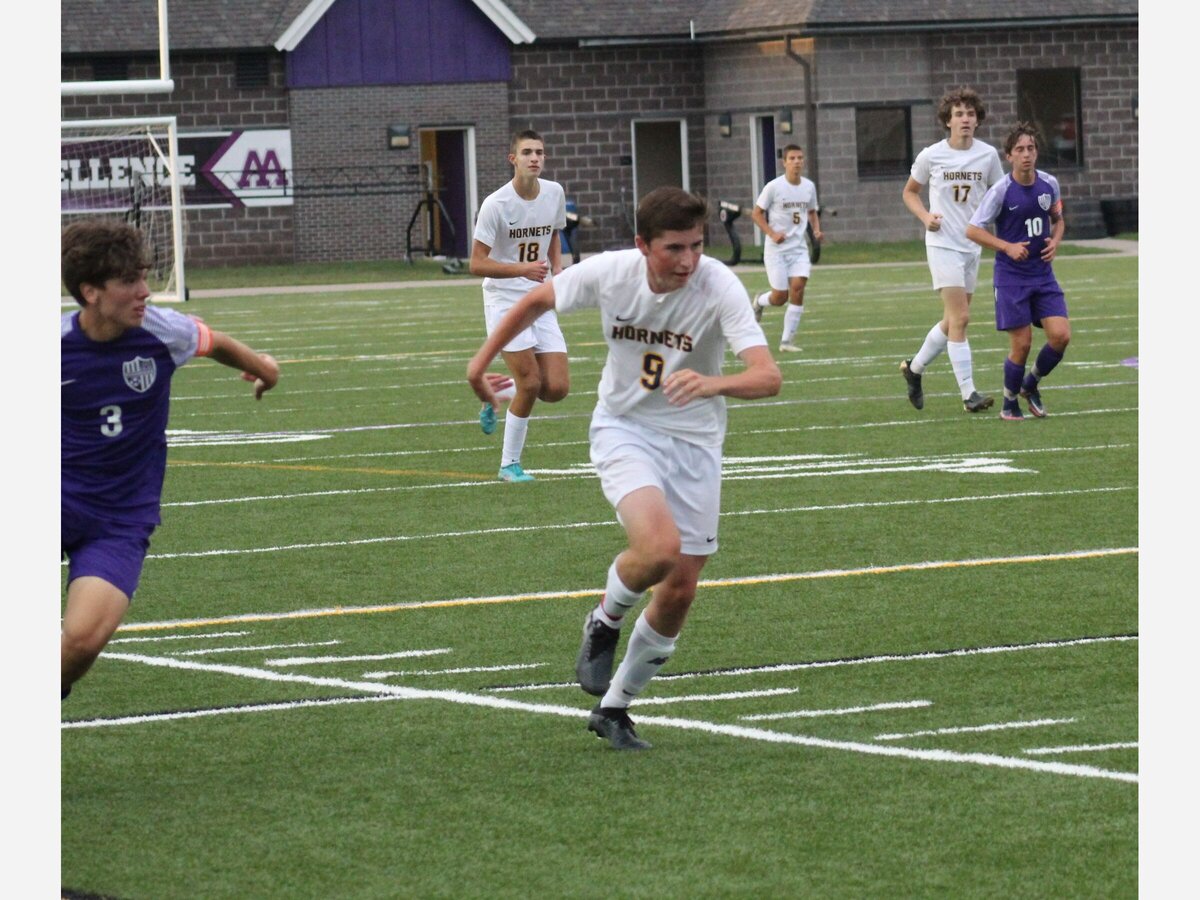 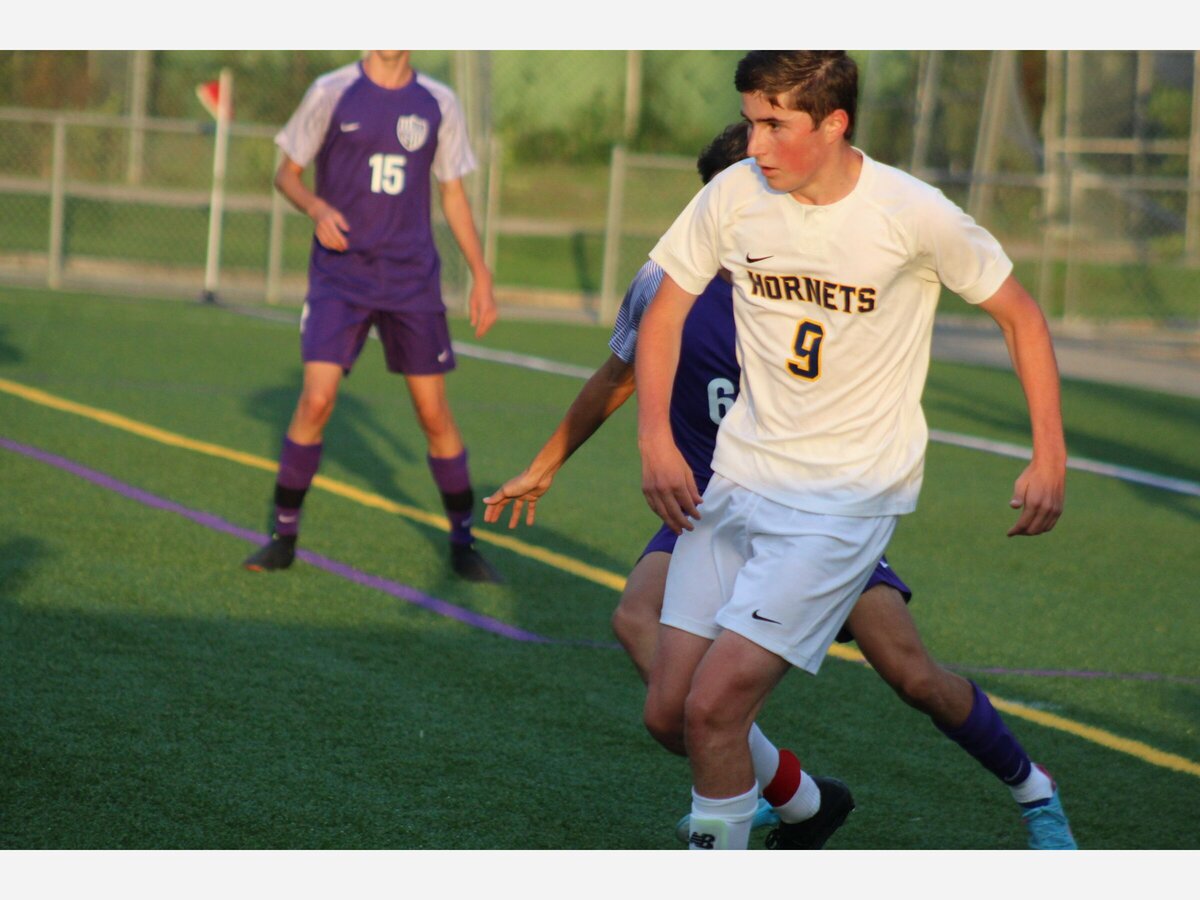 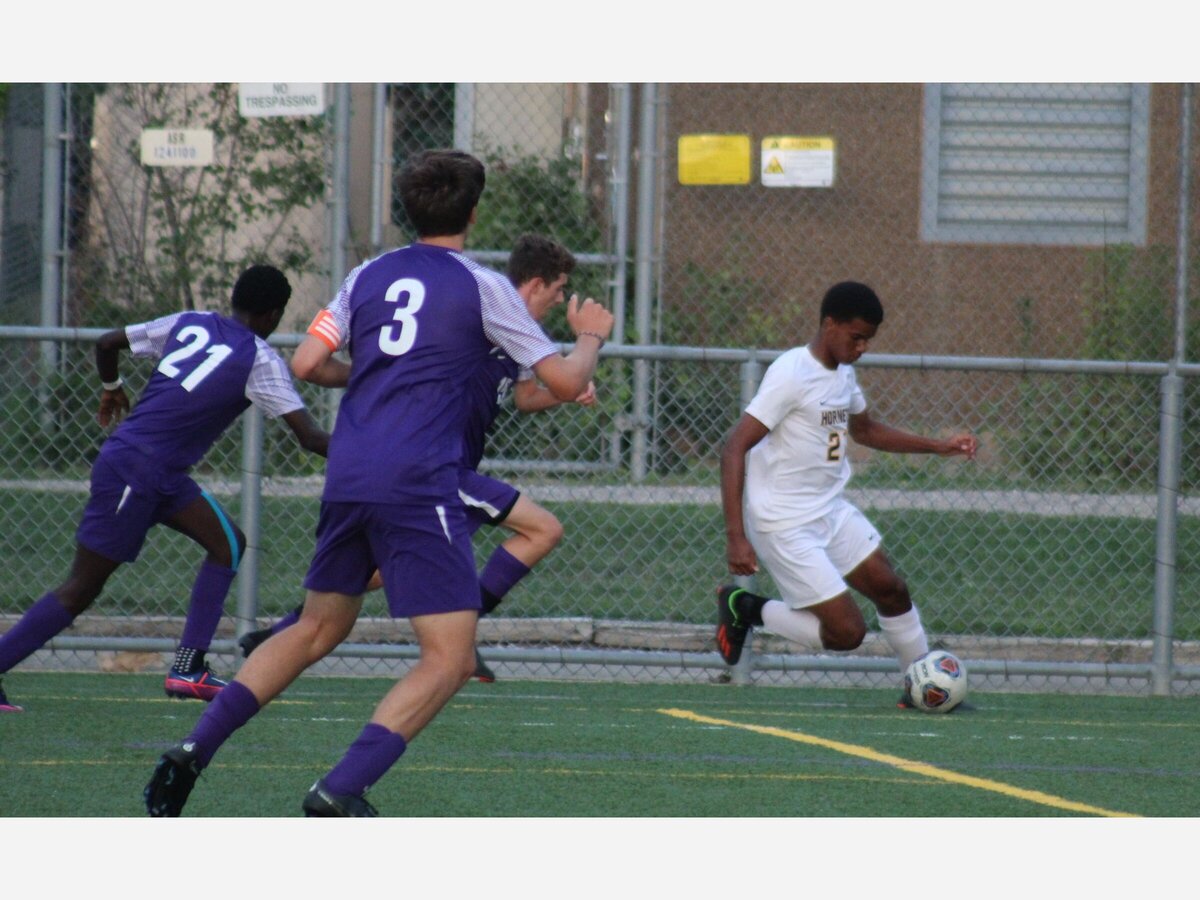 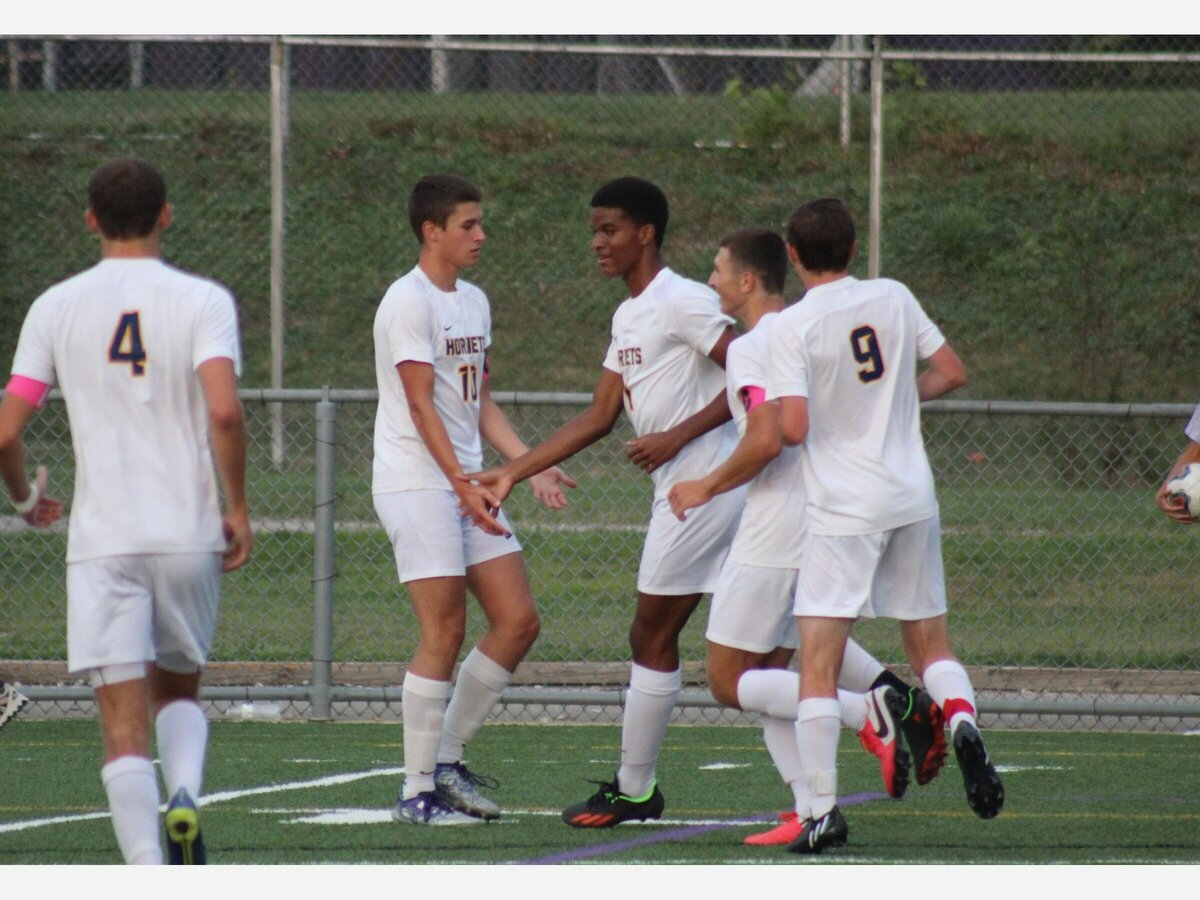 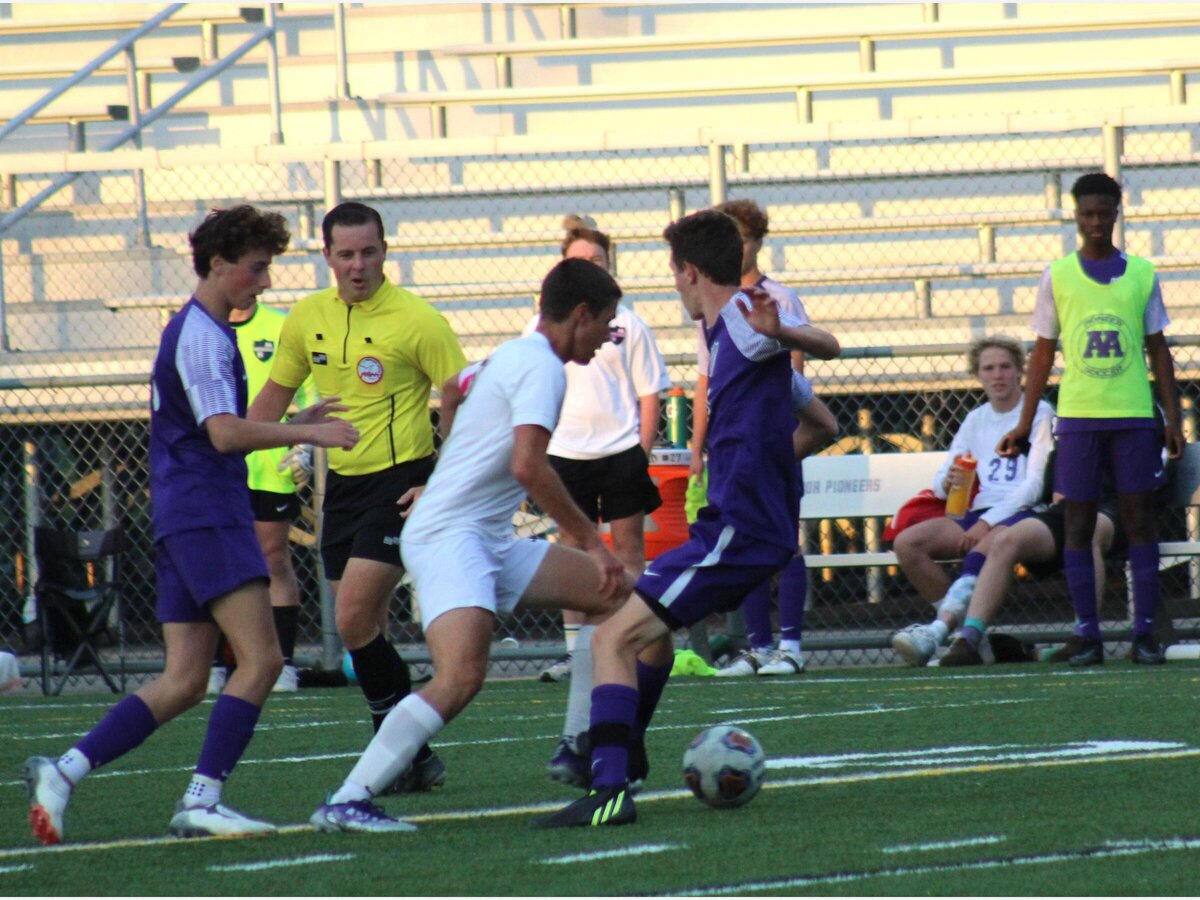 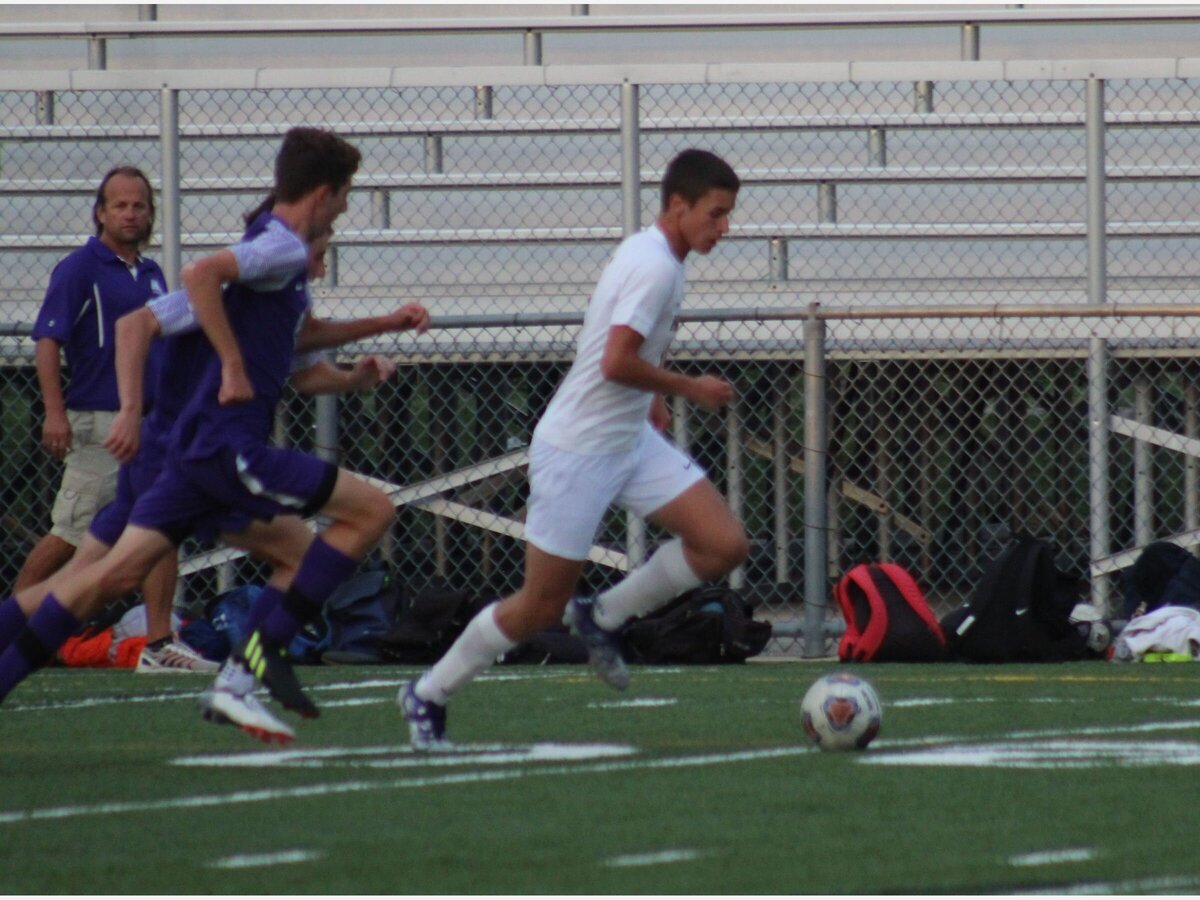 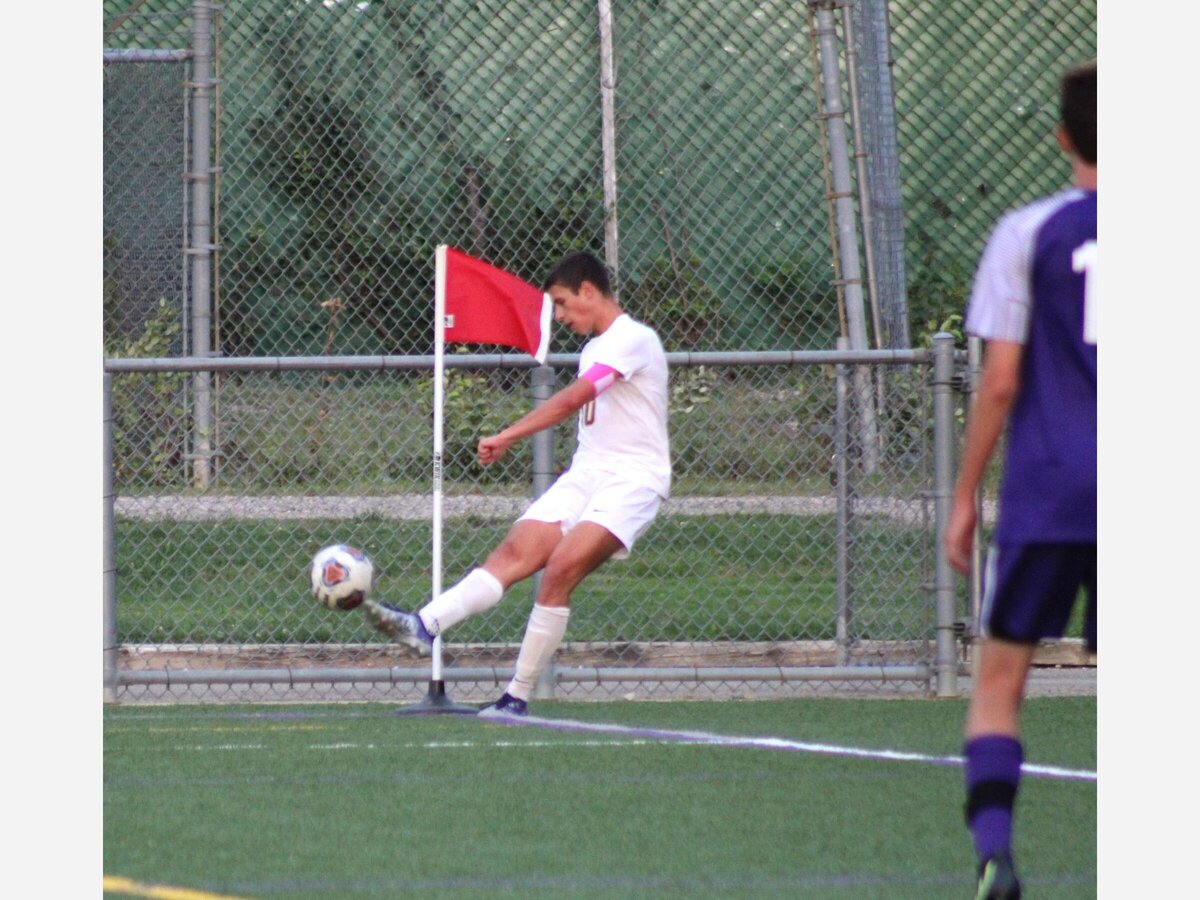 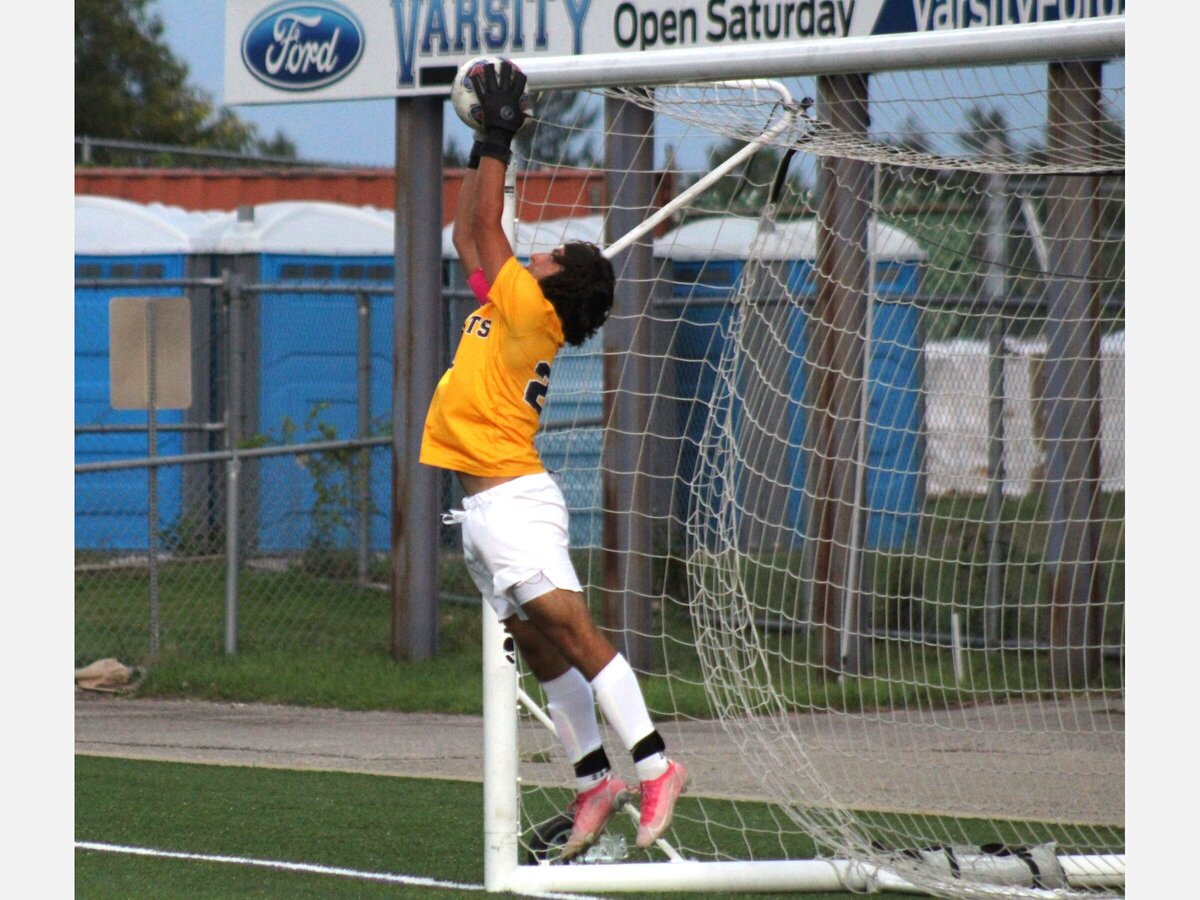 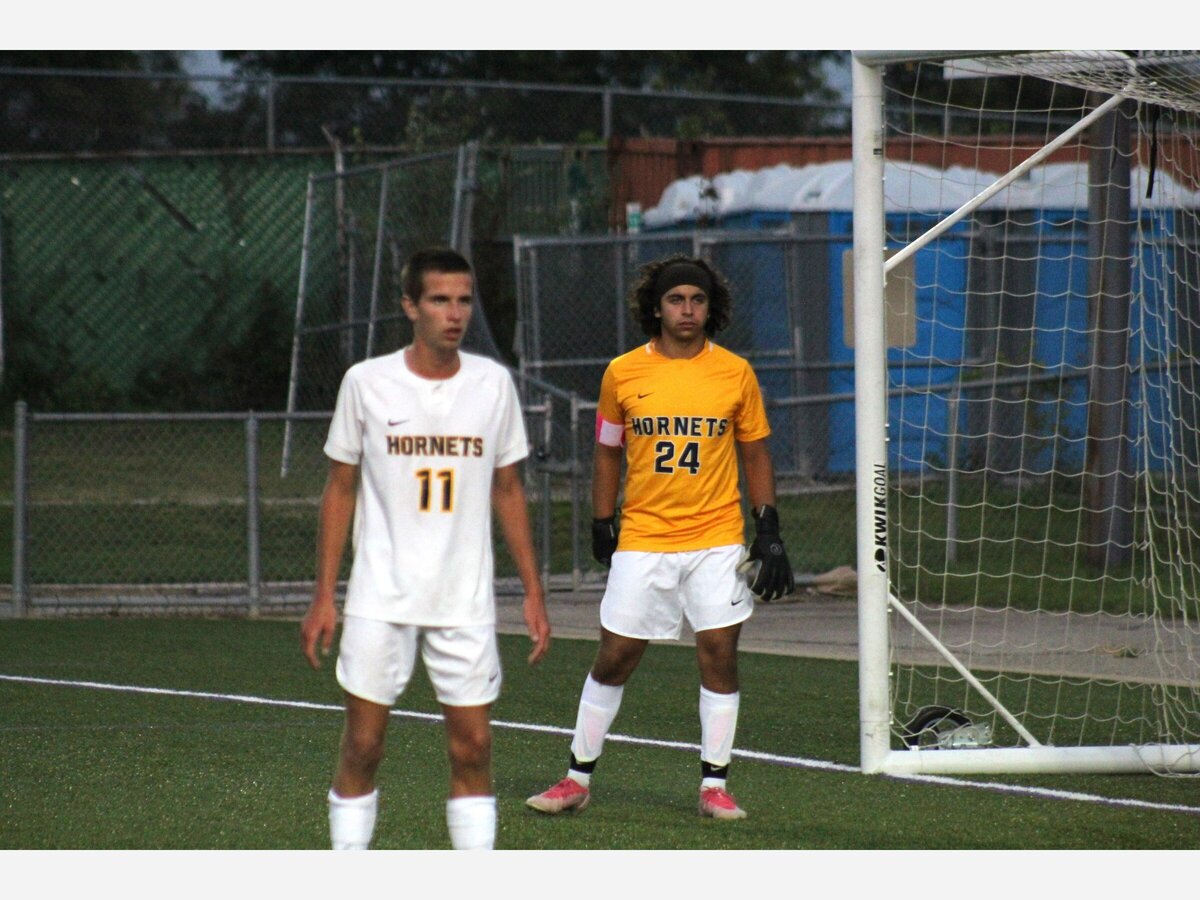 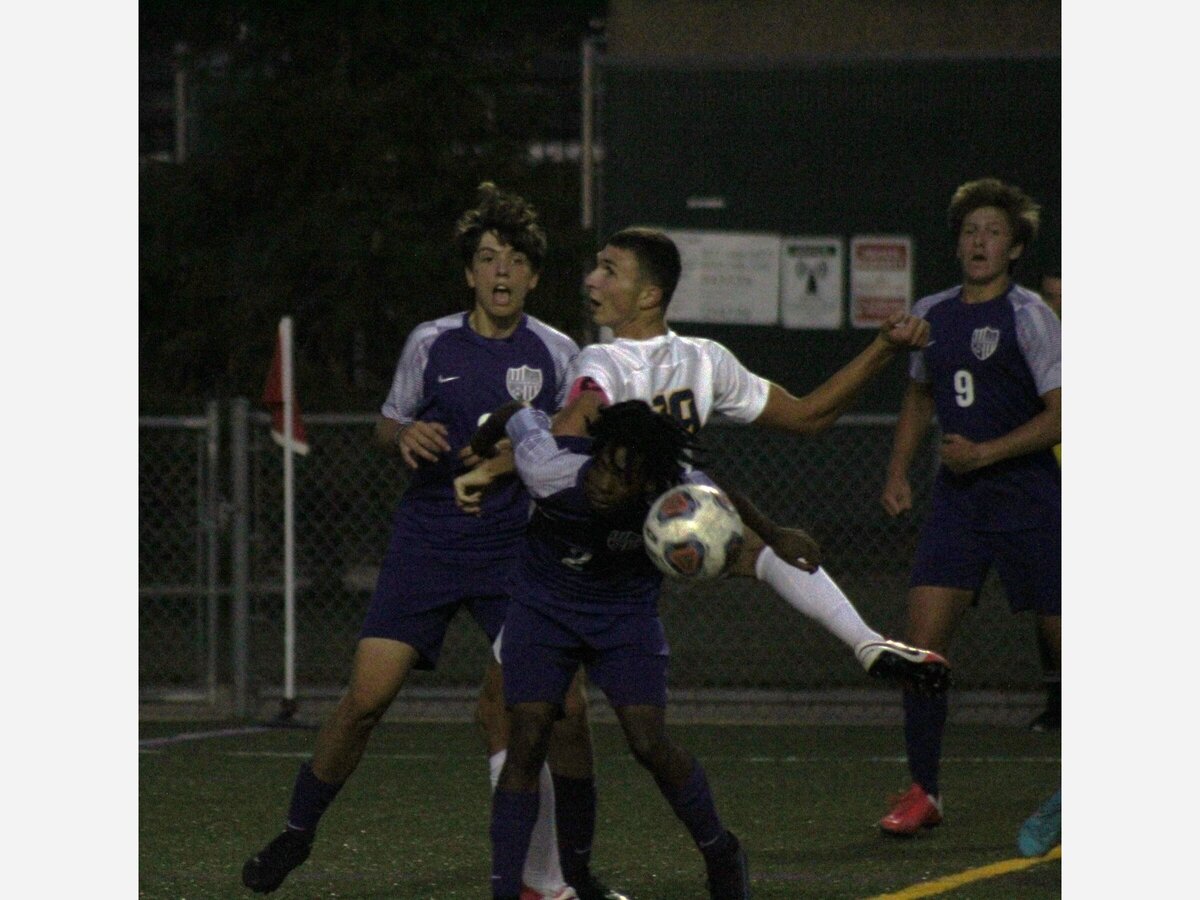 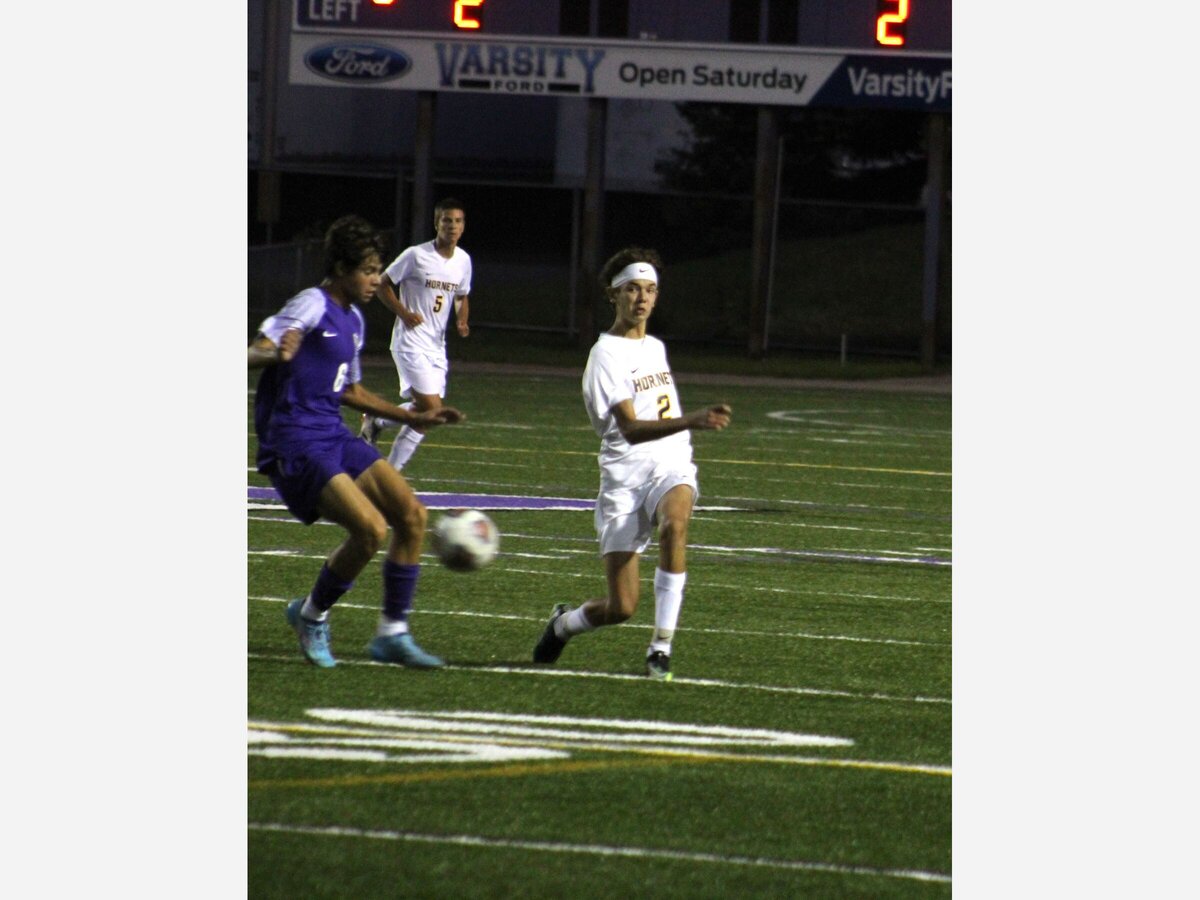 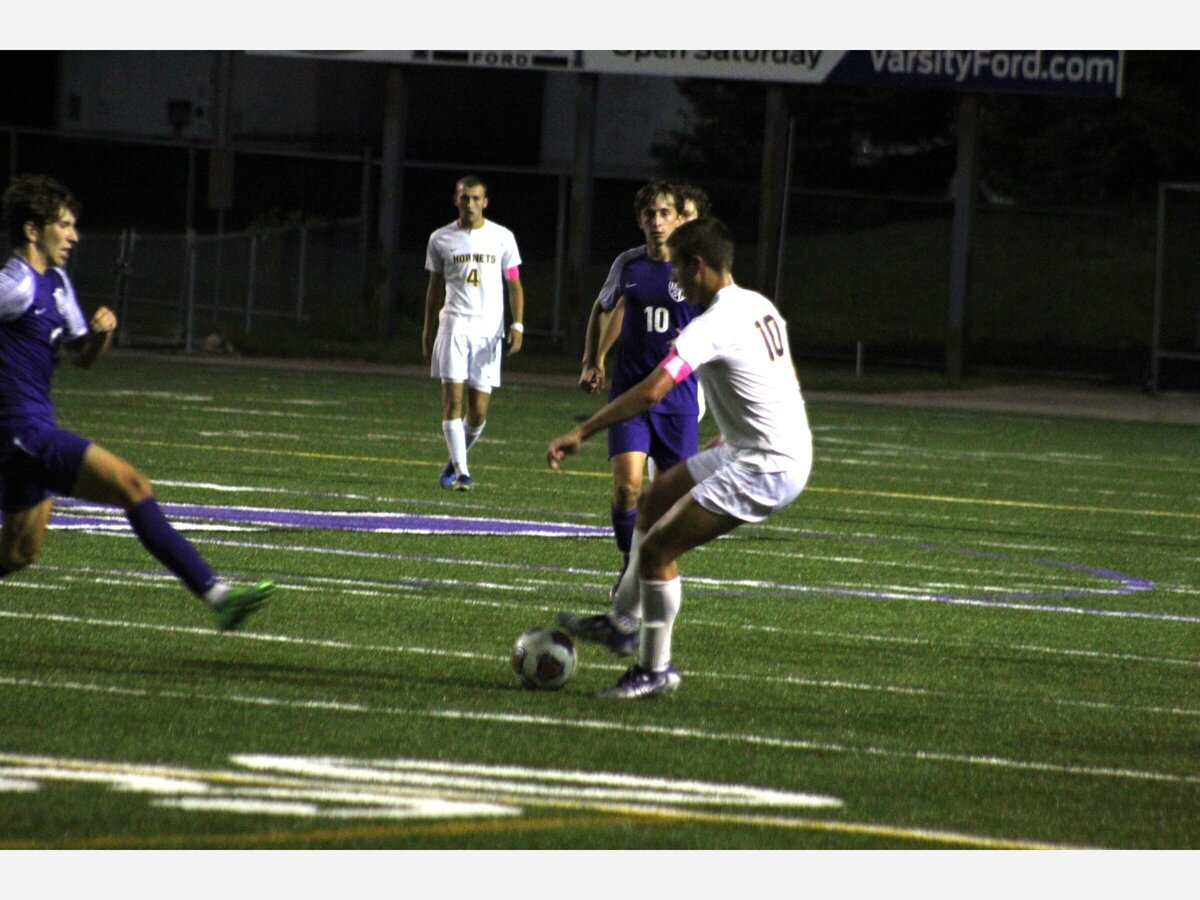 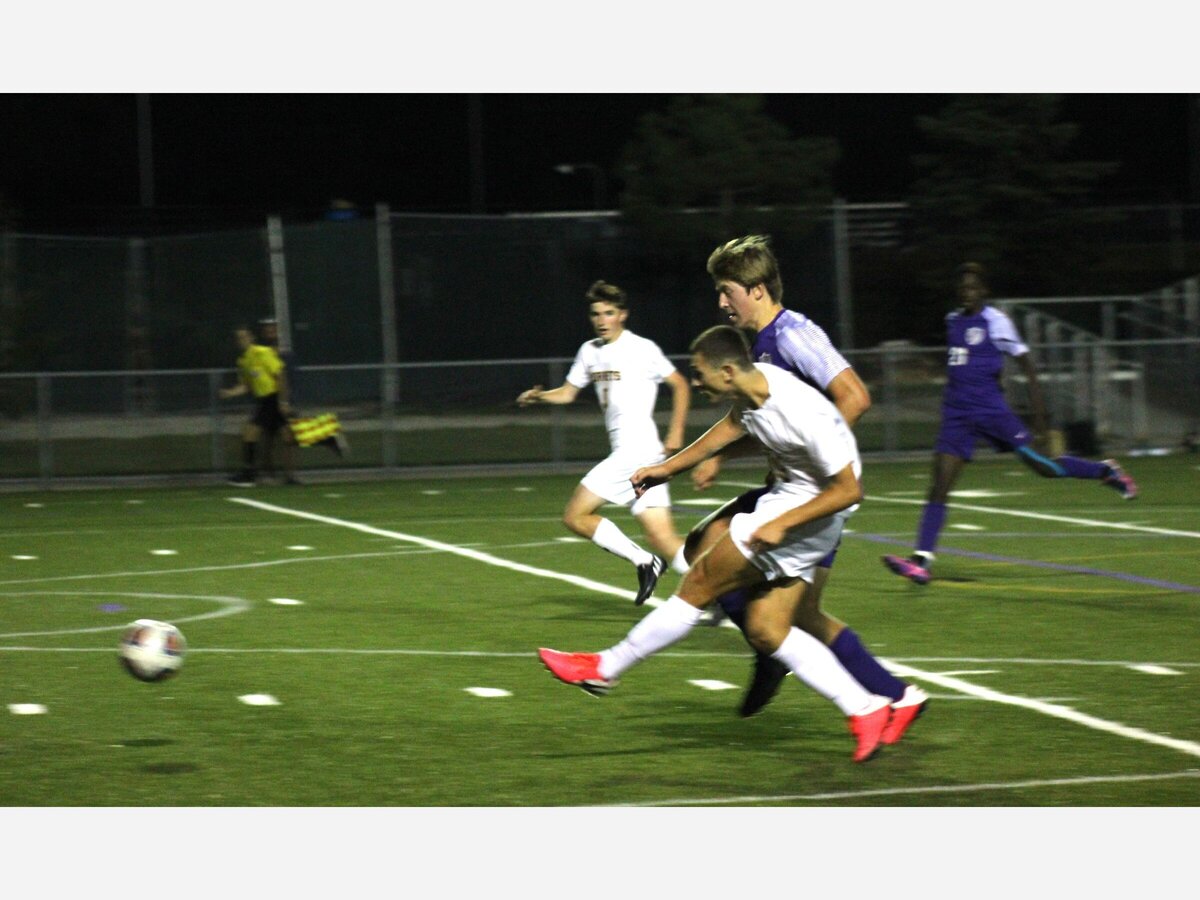