Three first-half goals by Christian Rossi helped sparked the Saline soccer team to a 4-2 lead at the half as the Hornets took a 5-2 decision over Dexter in the SEC Red Tuesday.

The teams battled back and forth with Saline holding a 3-2 lead with just over five minutes remaining in the half when Rossi headed in a corner kick from Drew Barker for a 4-2 lead.

Barker was in on another corner kick in the second half that led to another Hornet goal. He lofted a corner to the front of the net that was knocked right to Jaedyn Sifuna who knocked it home for a 5-2 lead.

The Hornet’s defense and goaltender Riley Behrman did the rest to keep the Dreadnaughts off the board.

Rossi finished with the hat trick to lead the Hornets.

Connor Mitzel also found the net in the first half for the Hornets, with Sifuna scoring in the second.

Saline remained undefeated in the SEC Red at 5-0 and Dexter fell to 1-2-2 in the conference. 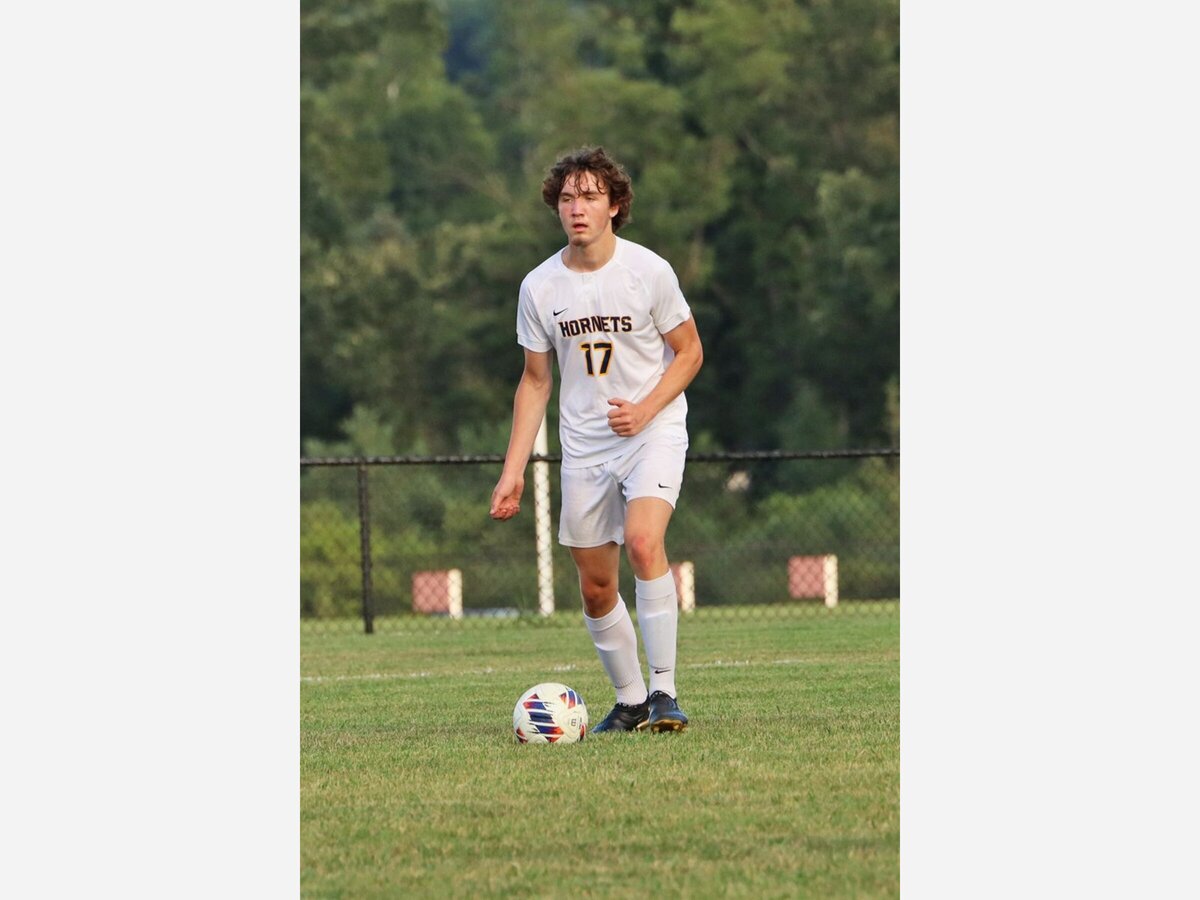 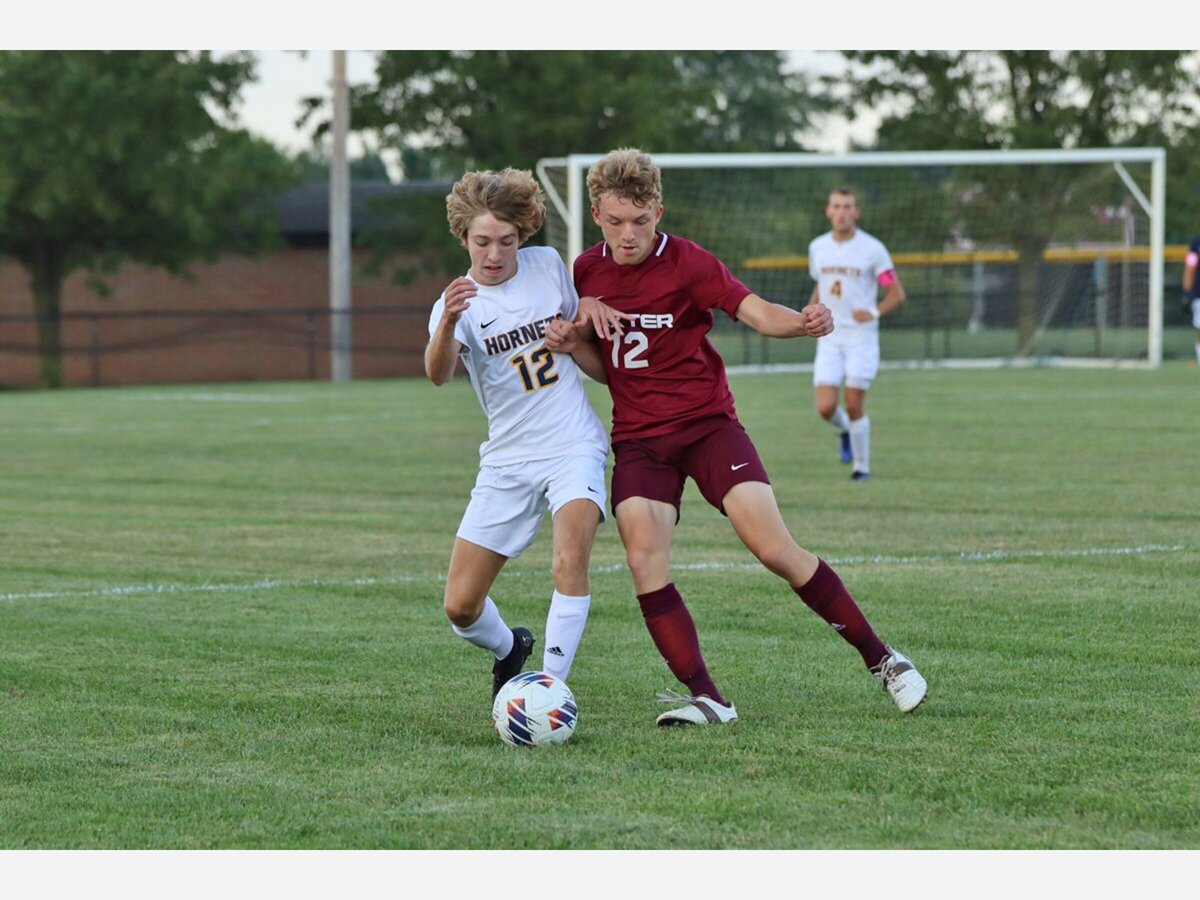 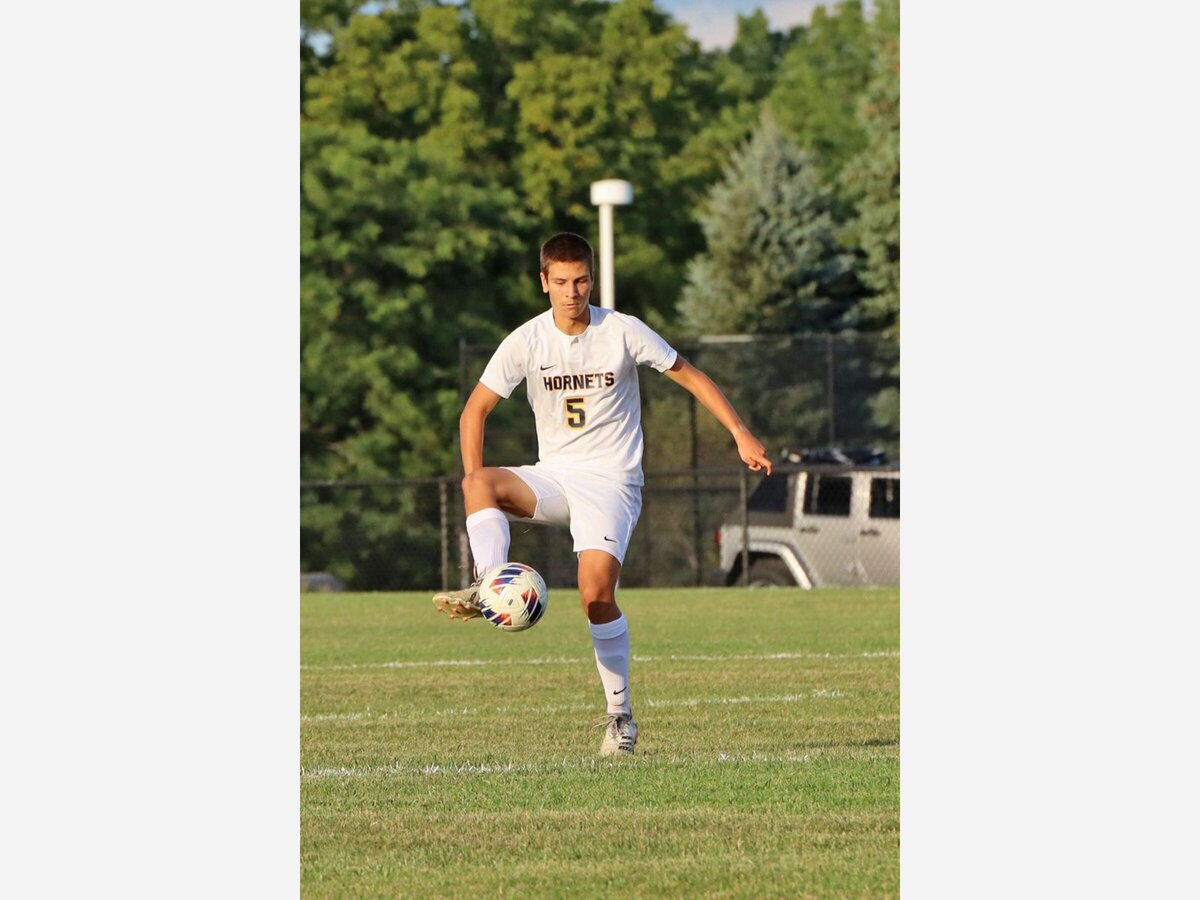 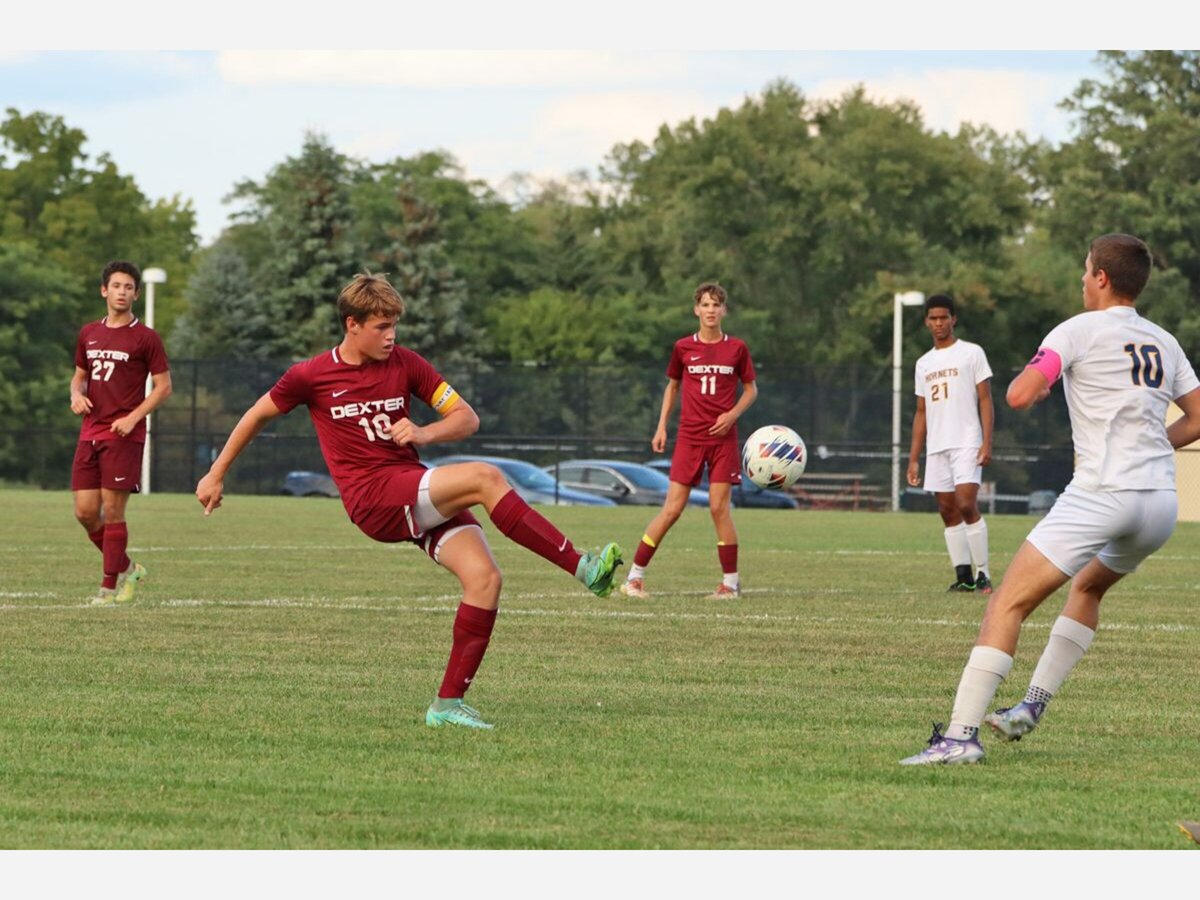 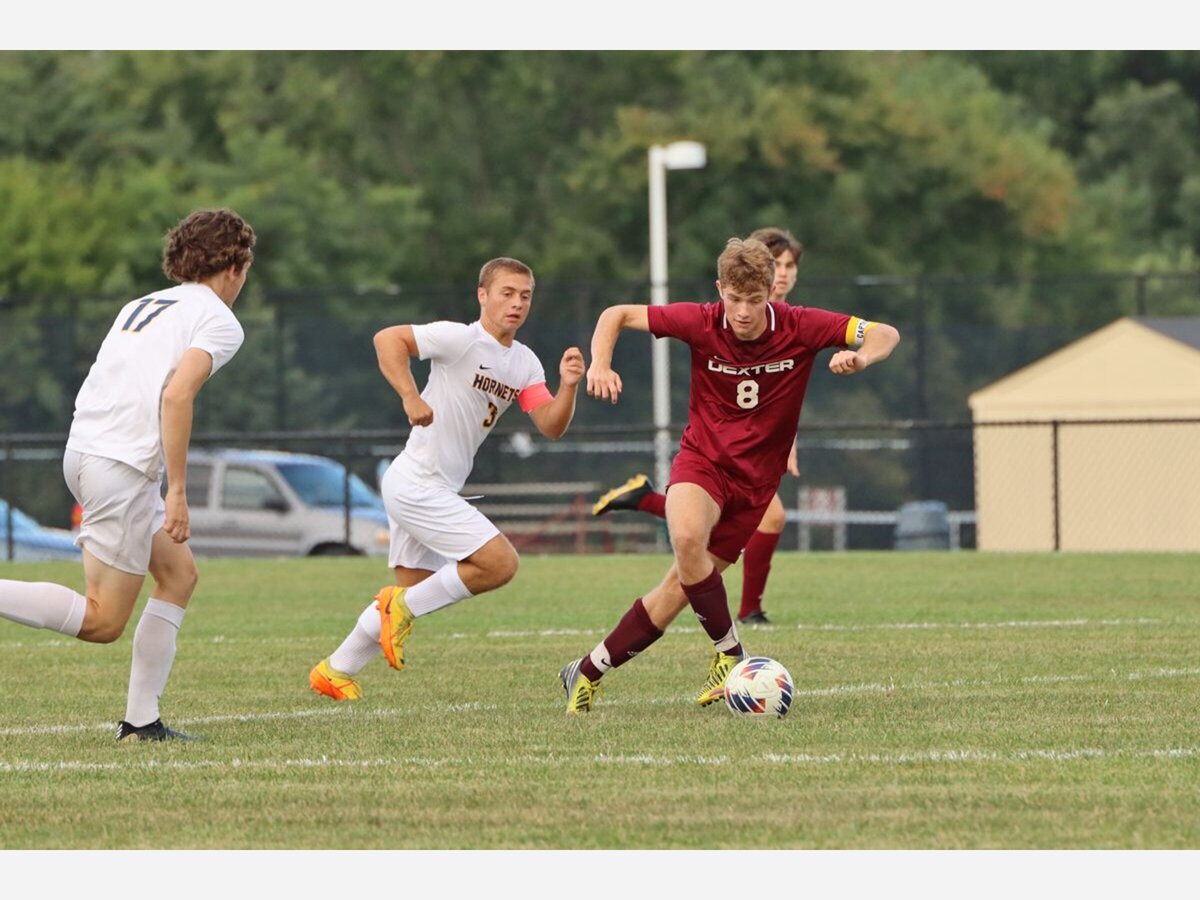 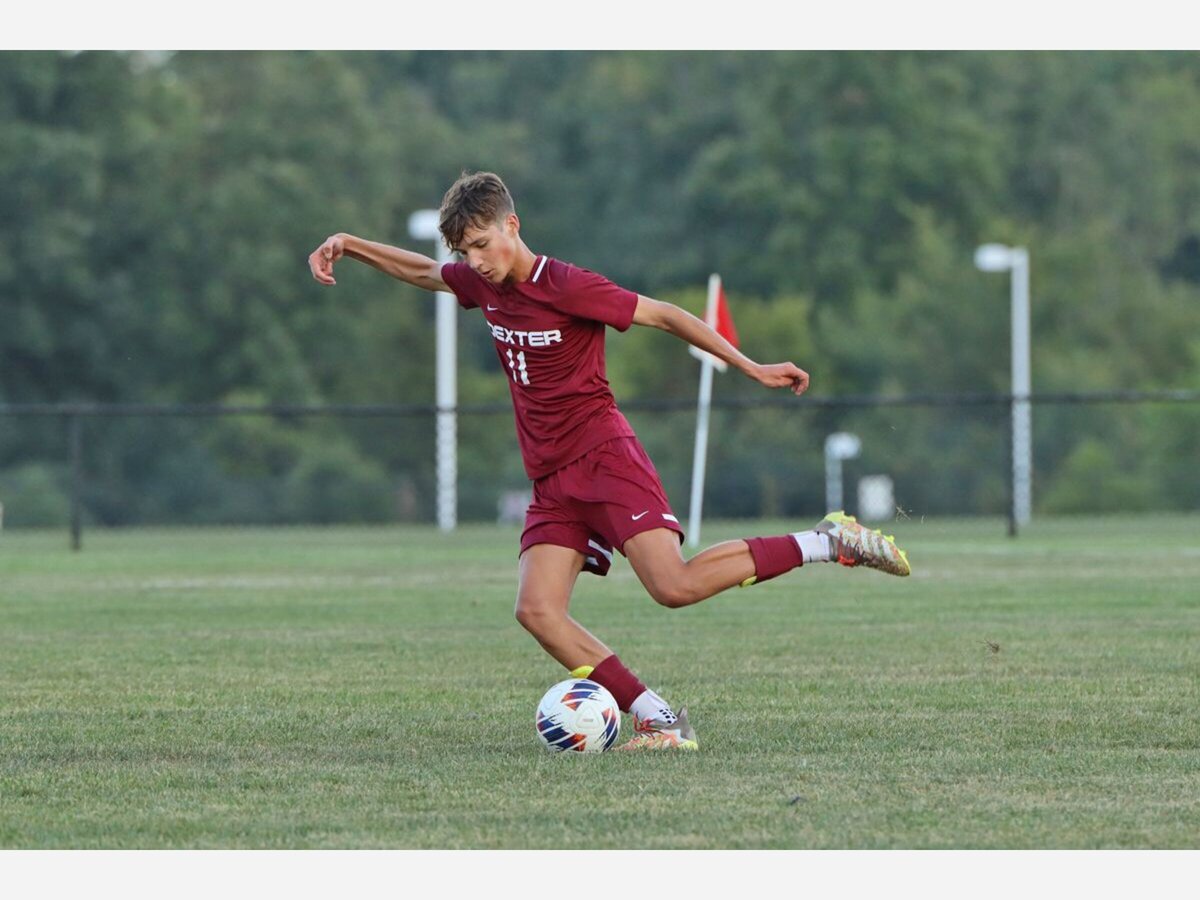 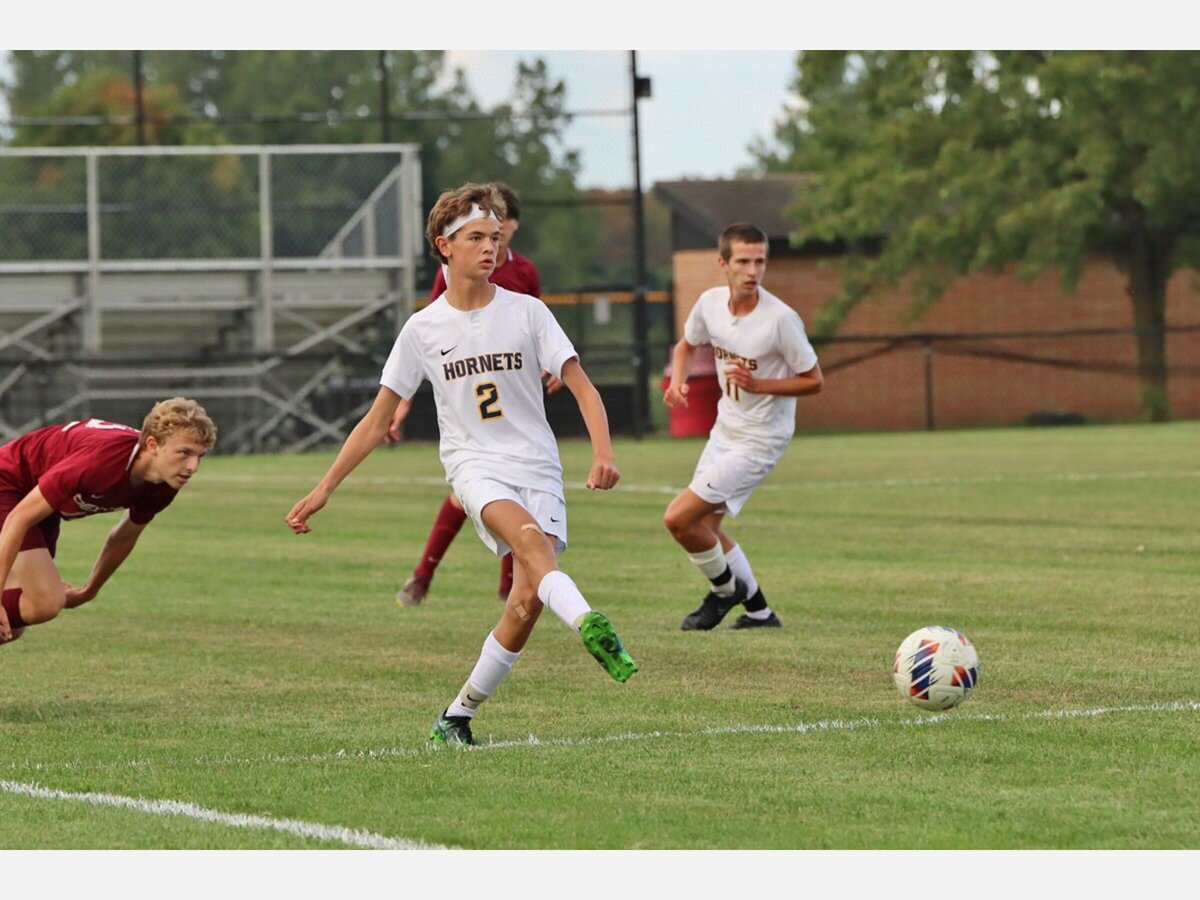 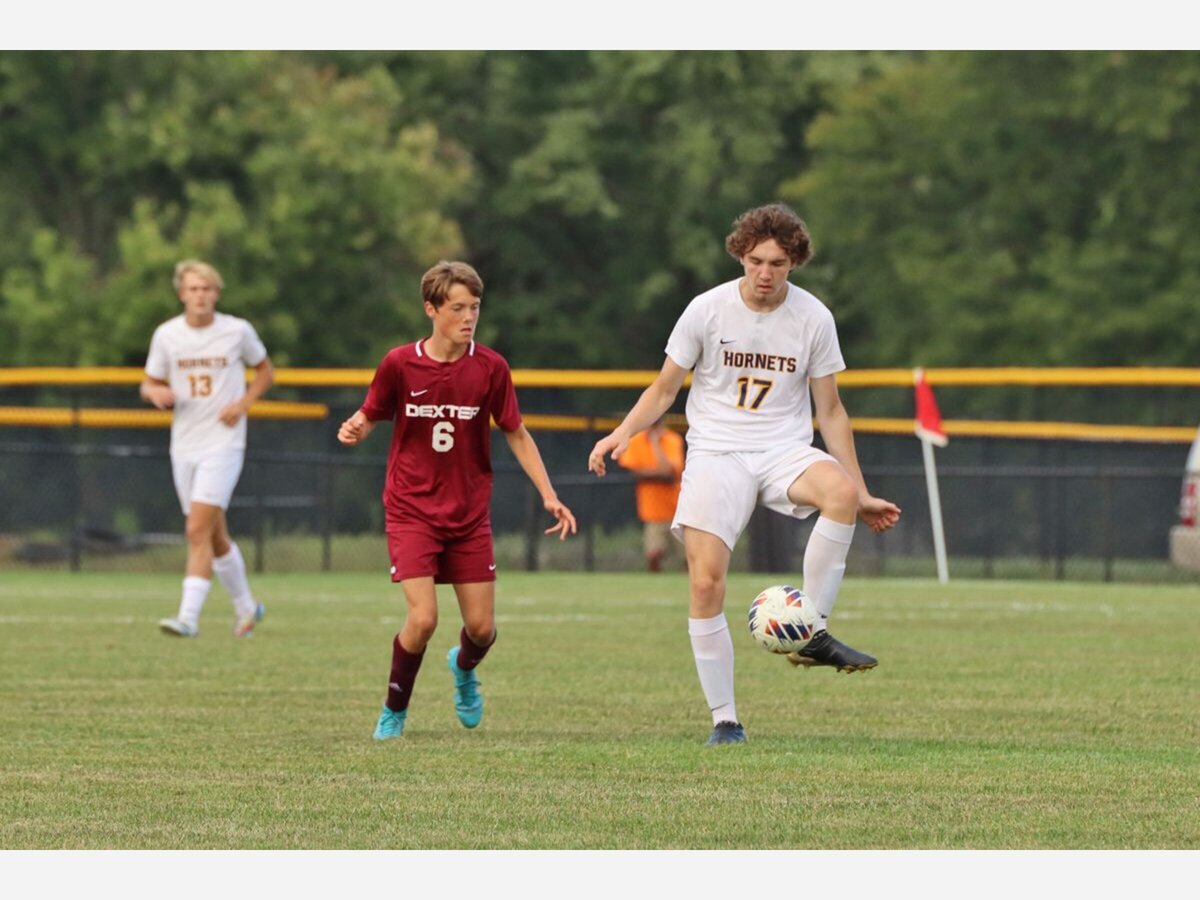 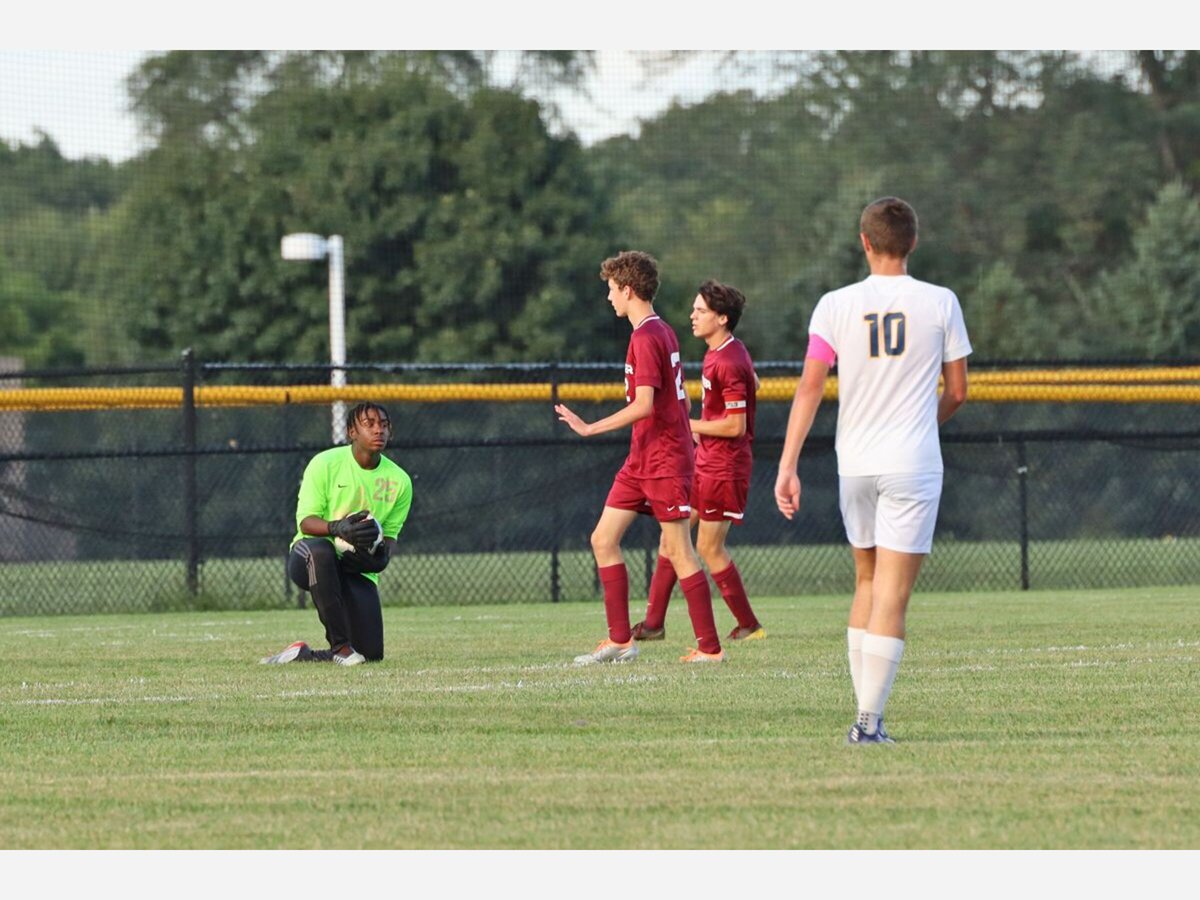 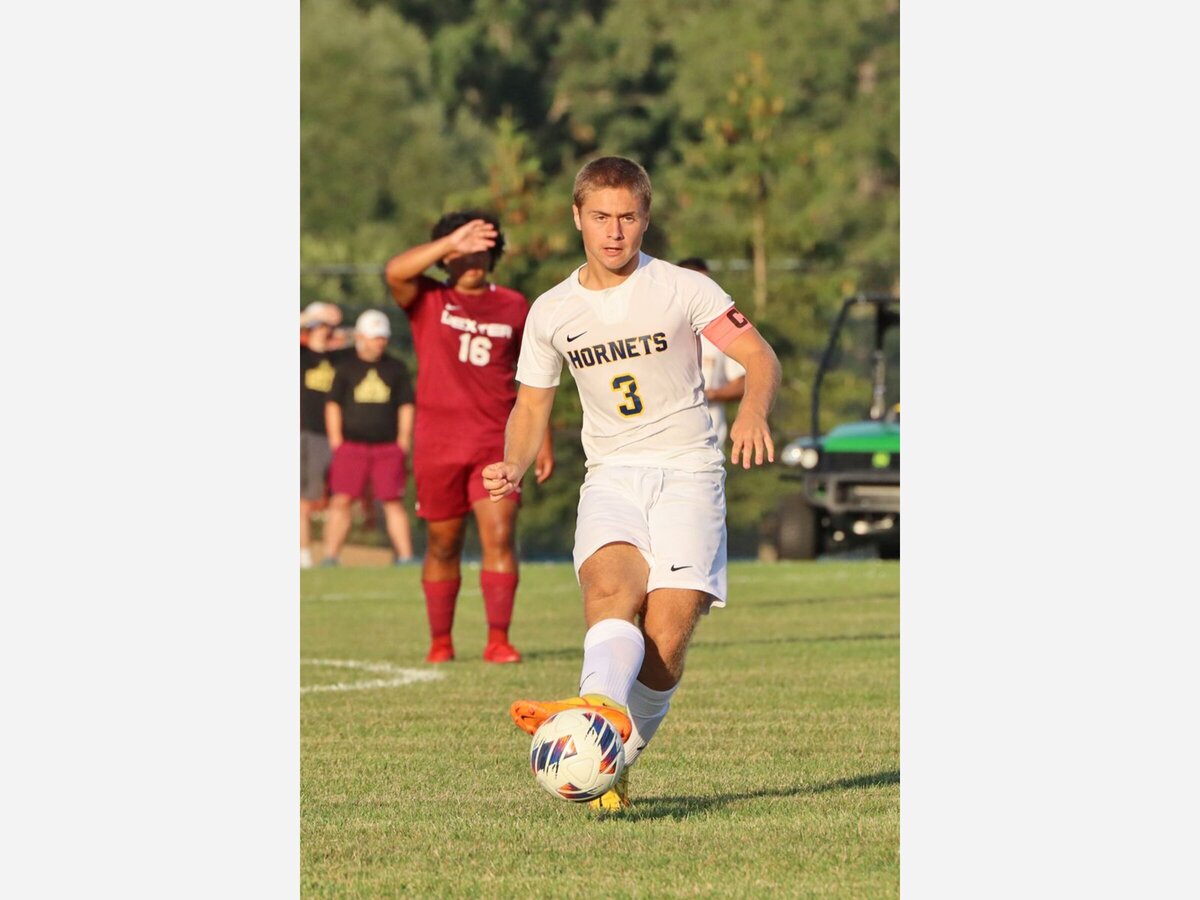 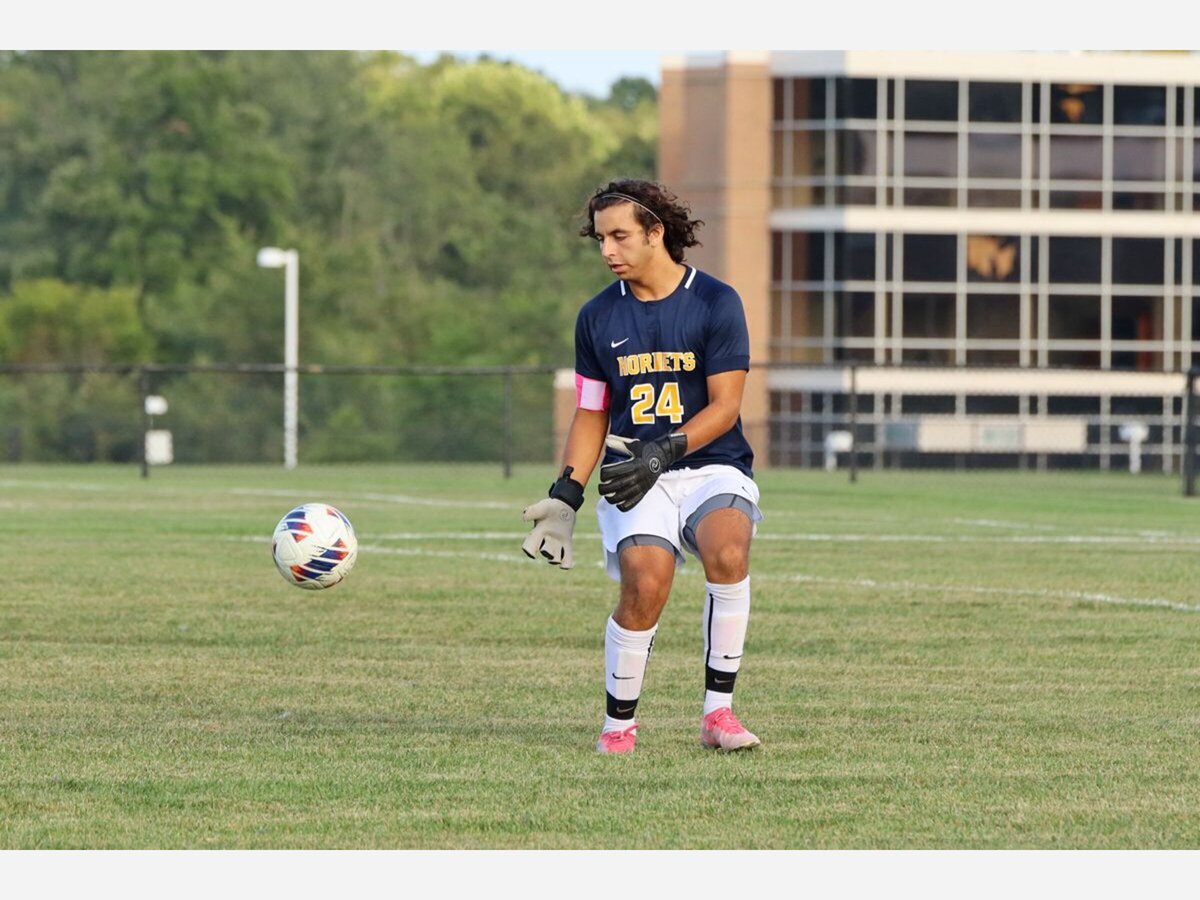 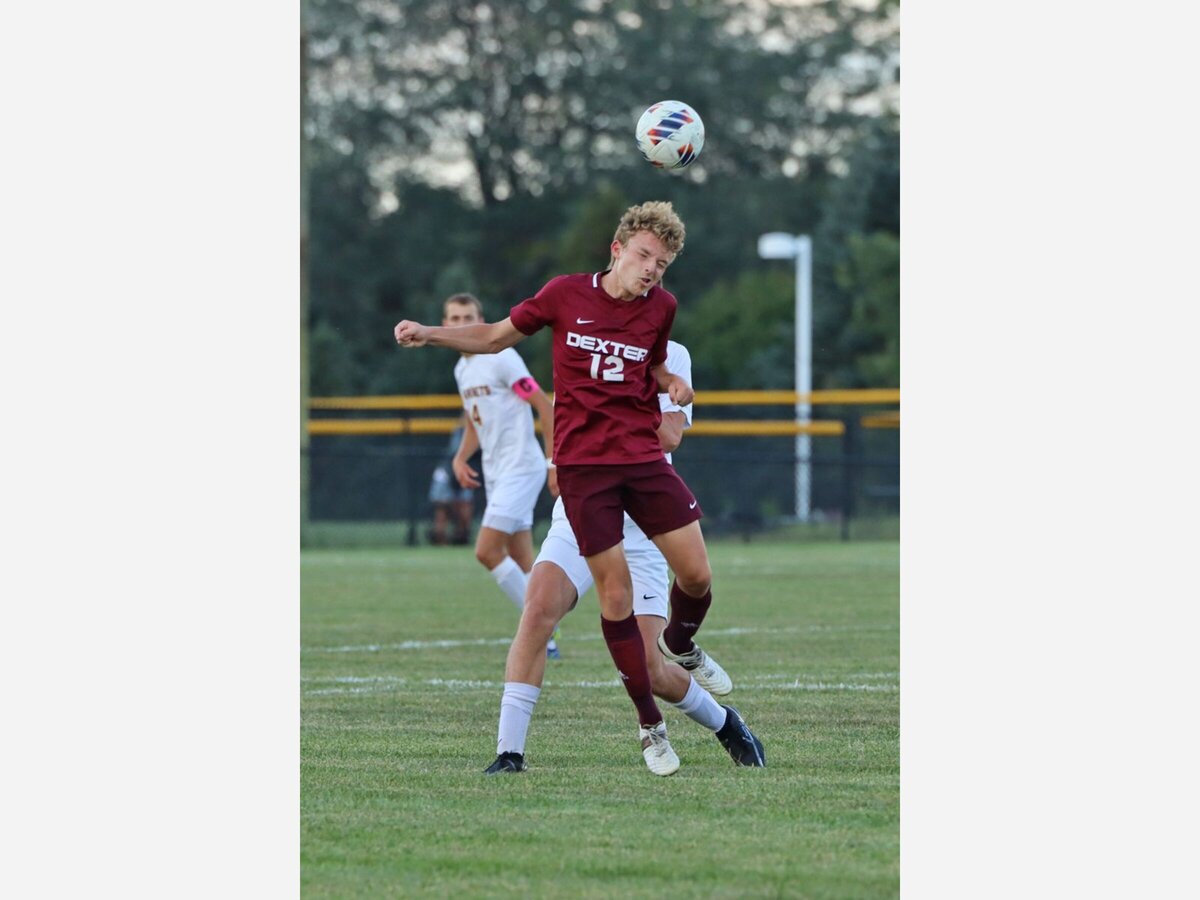 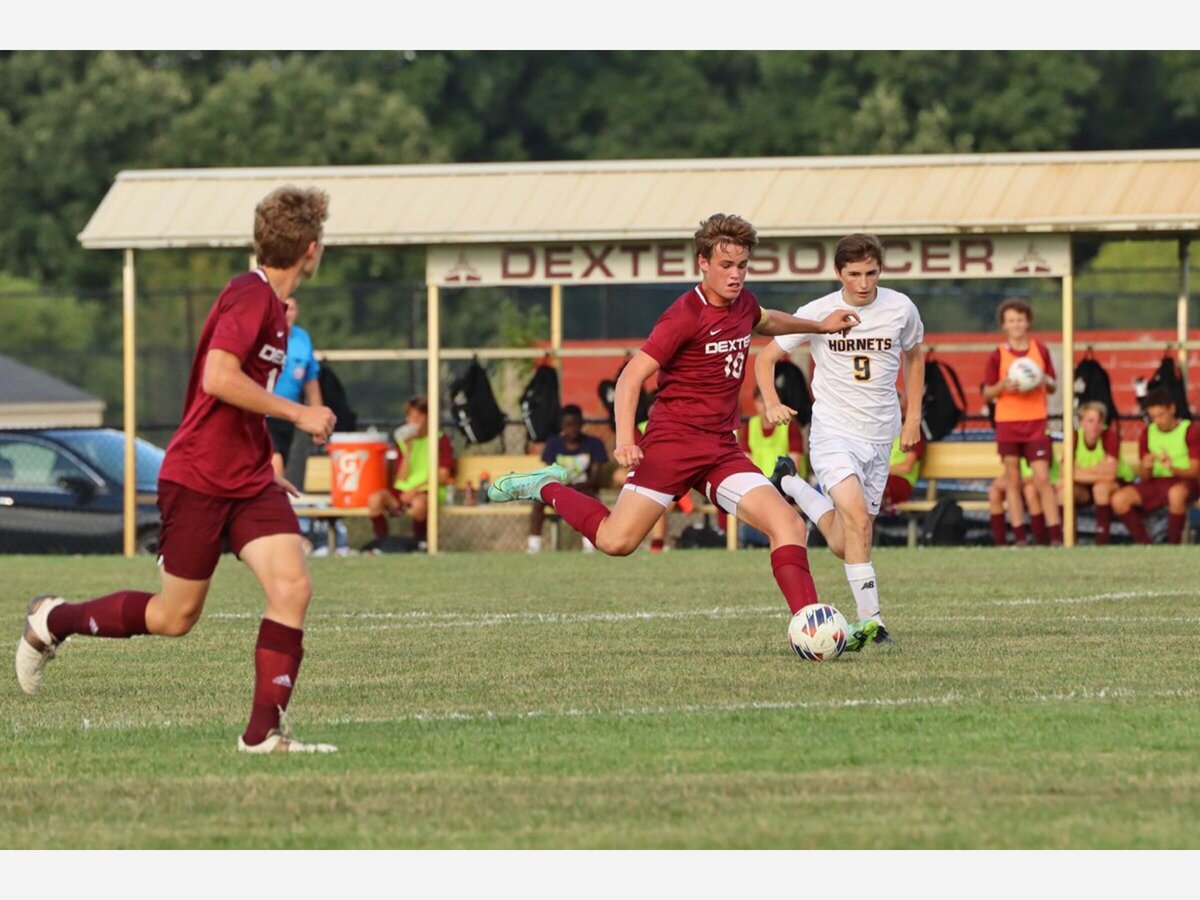 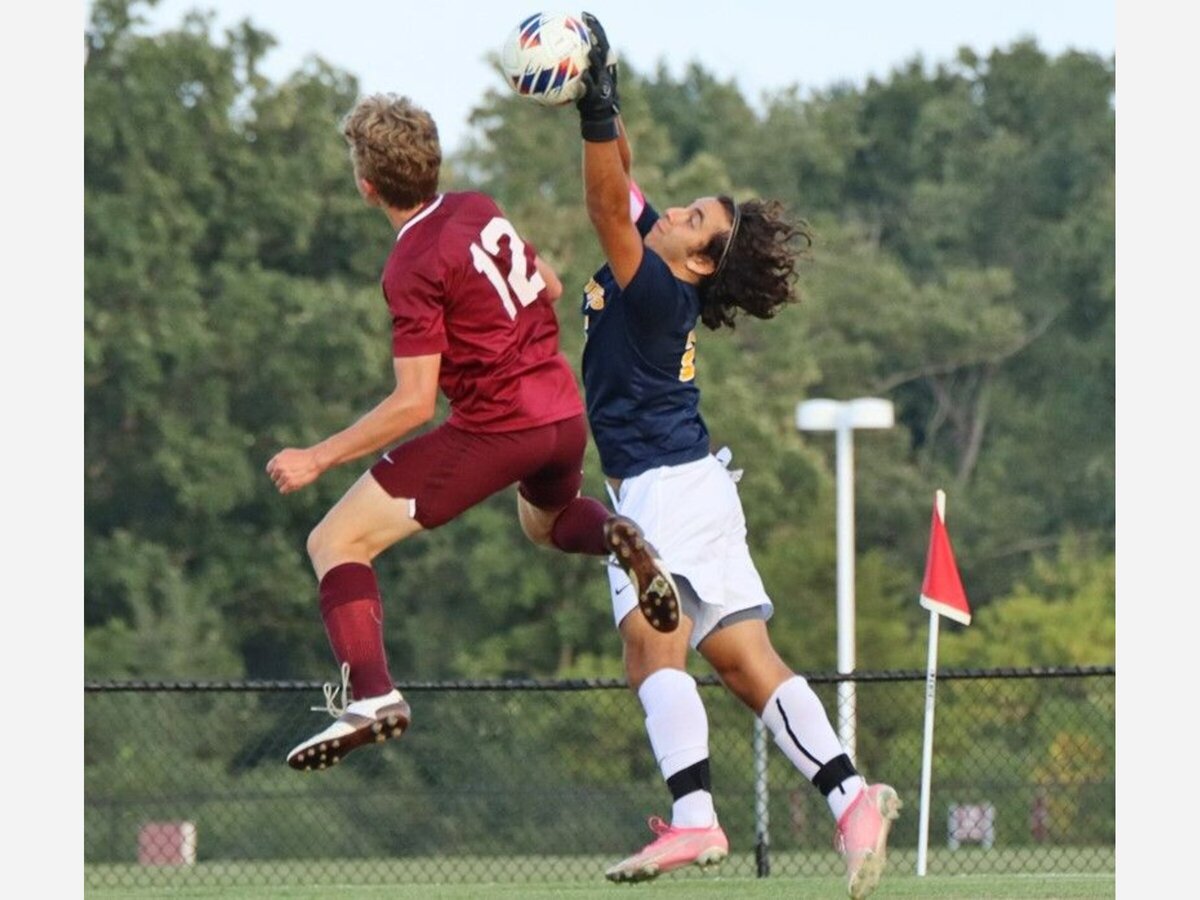 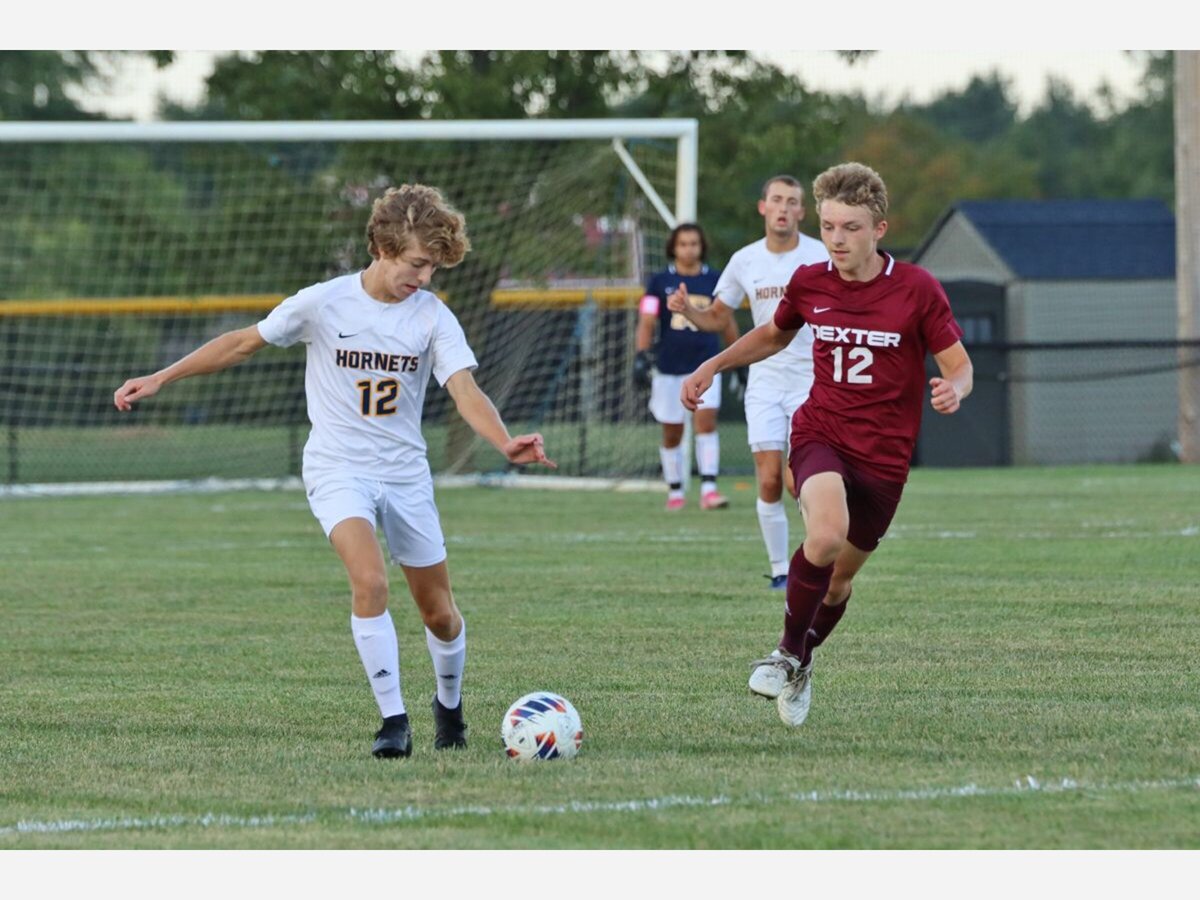 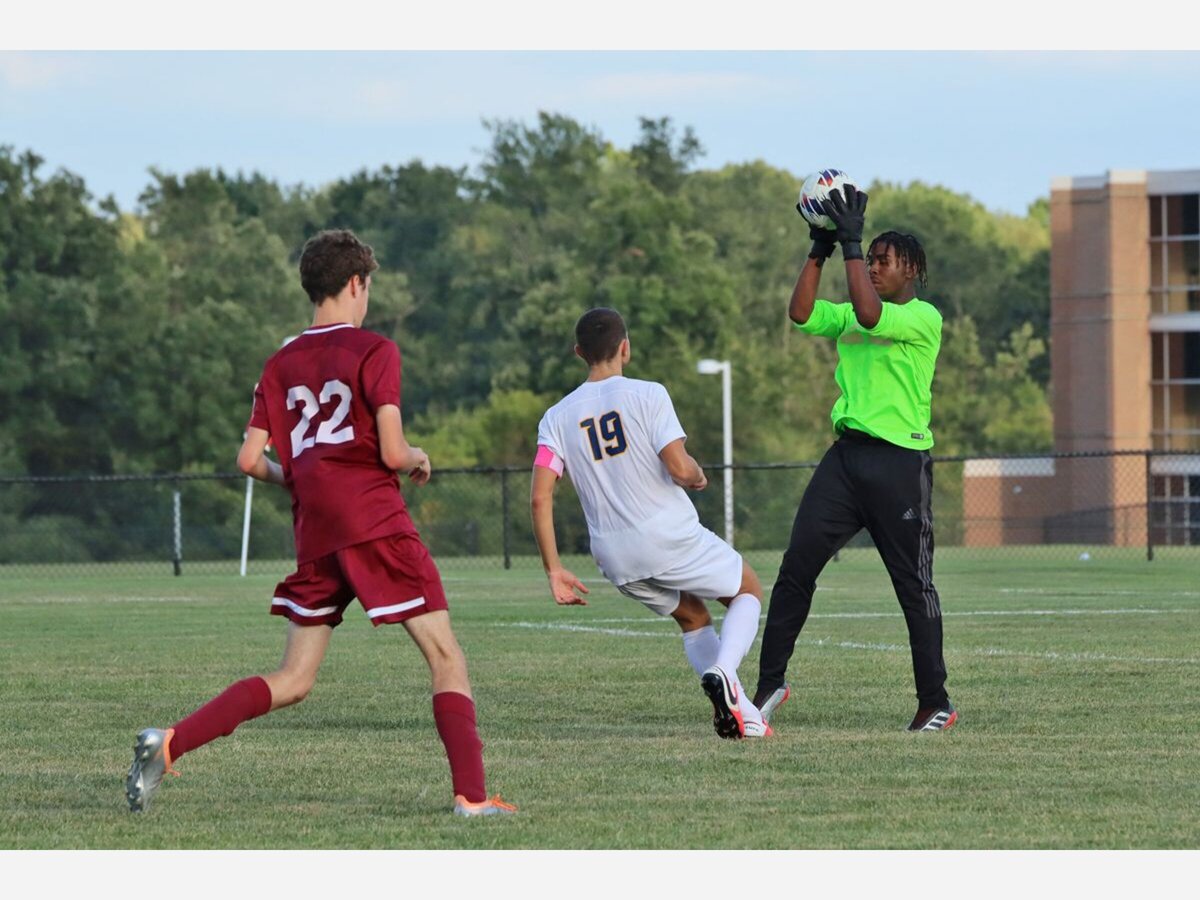 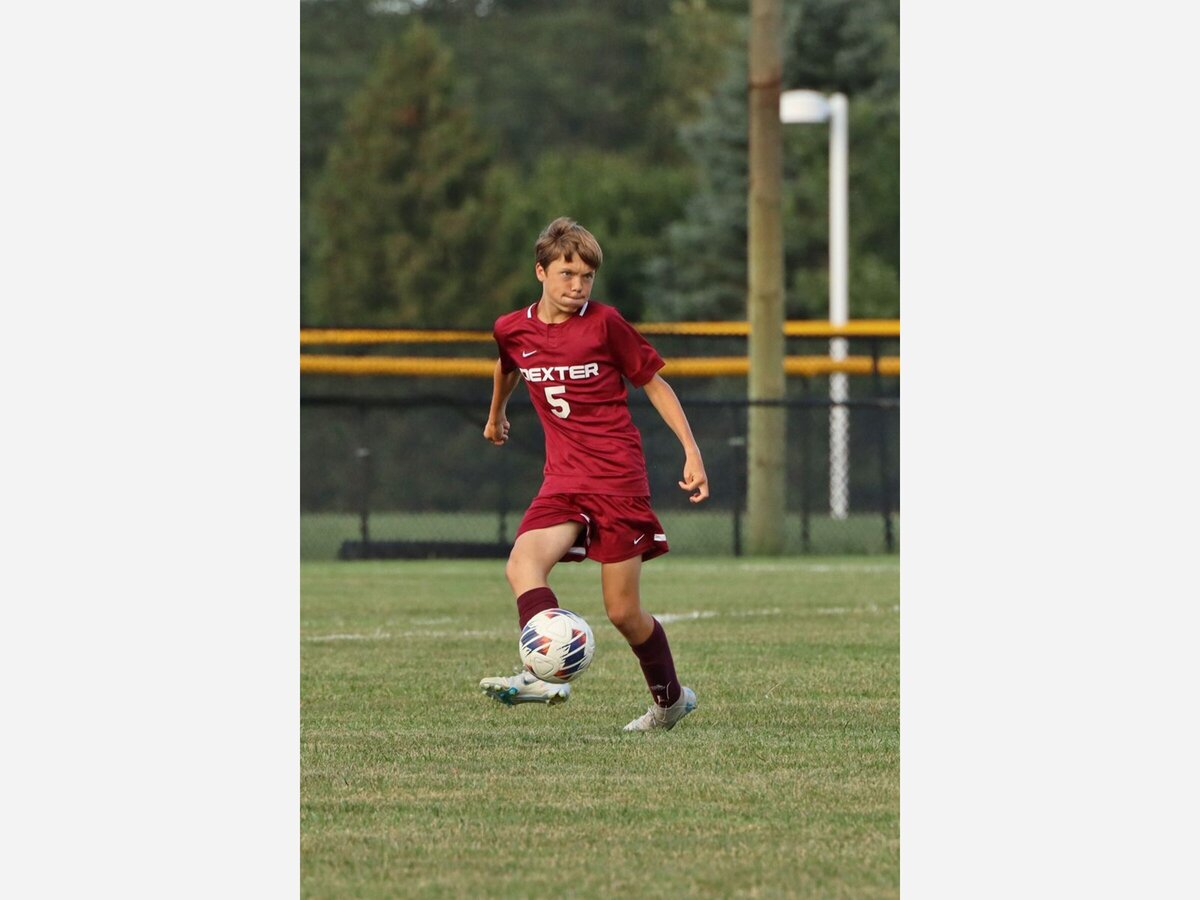 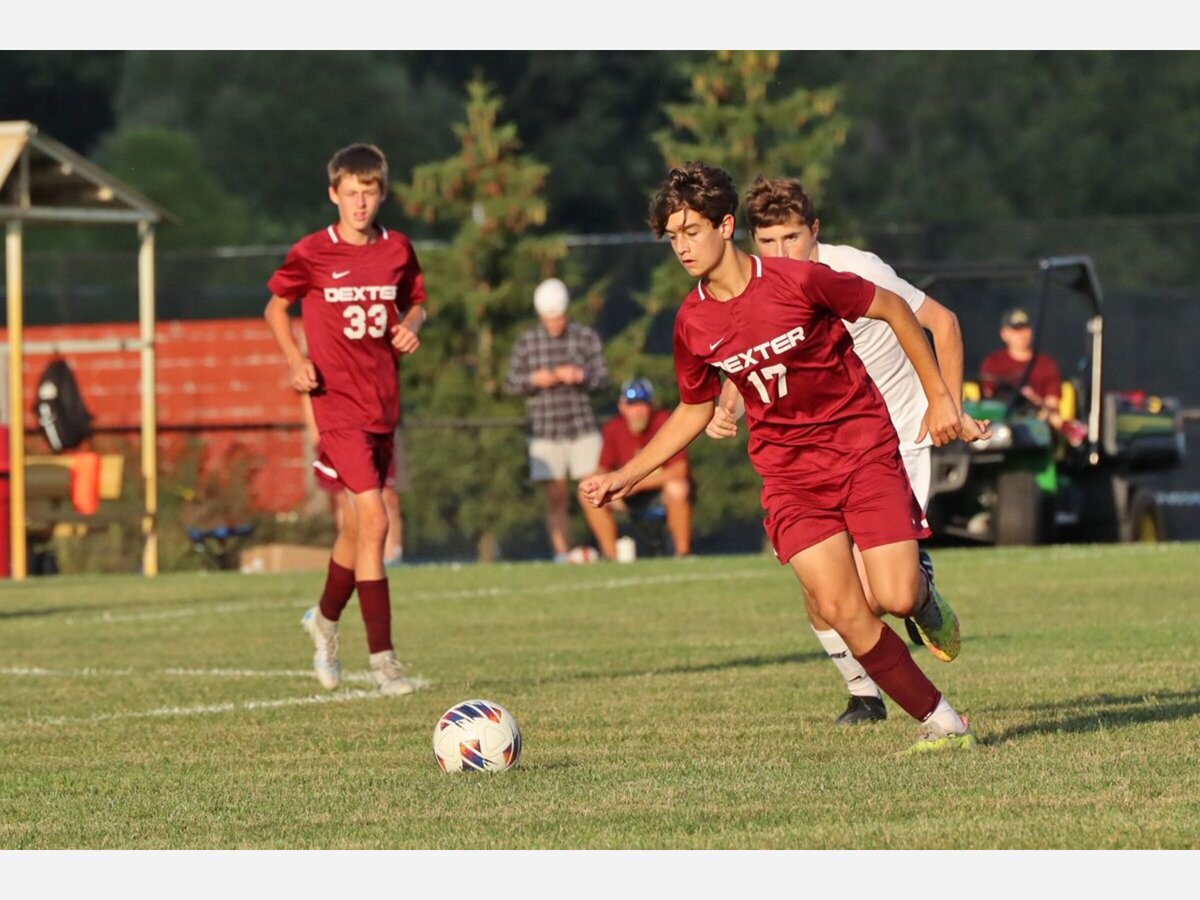 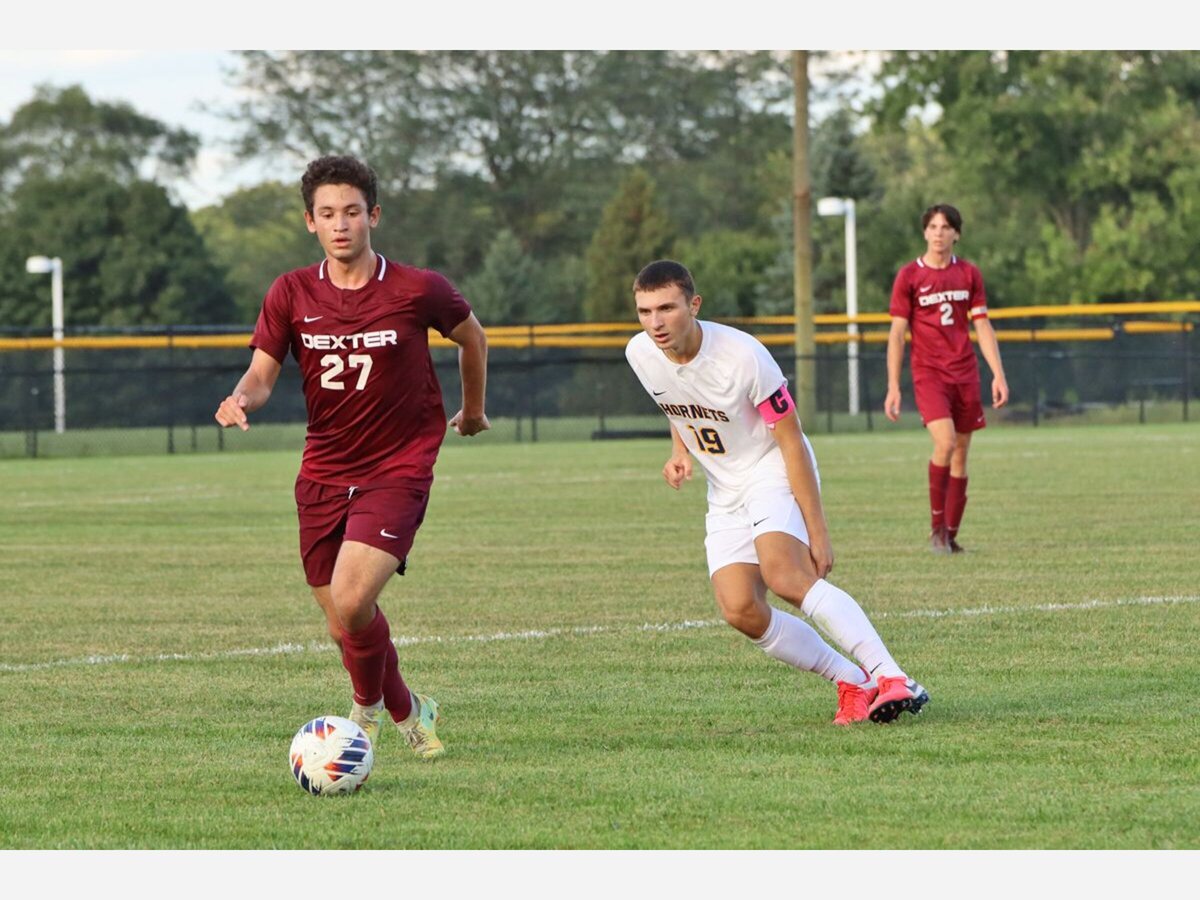 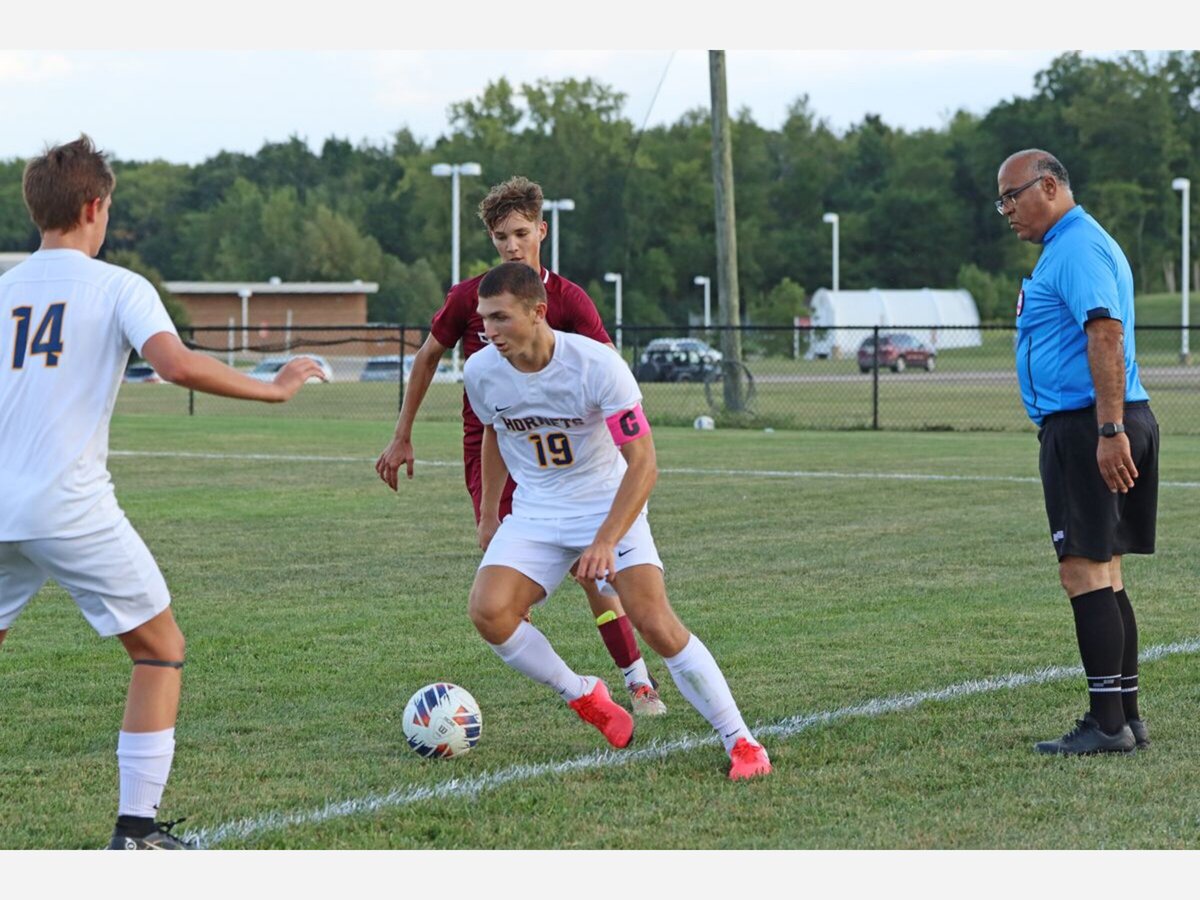 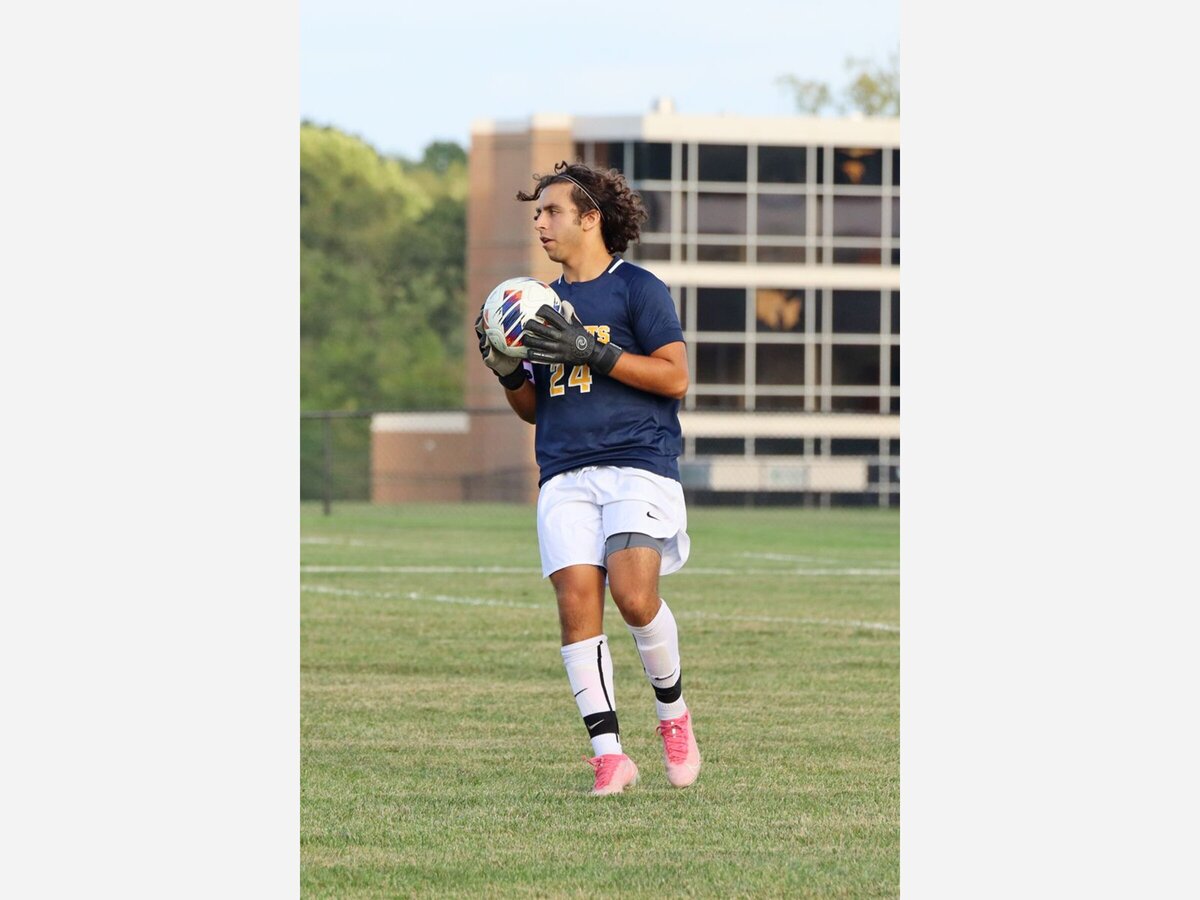 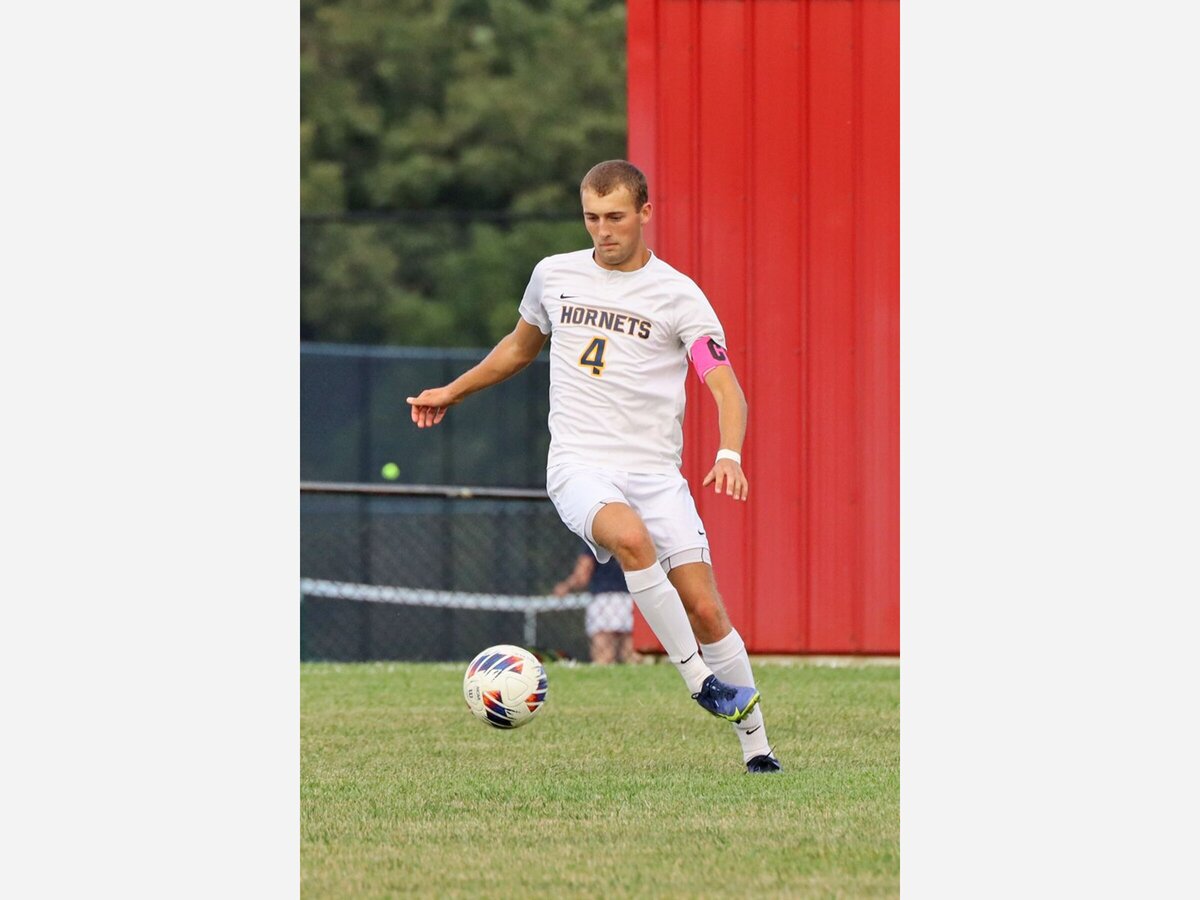 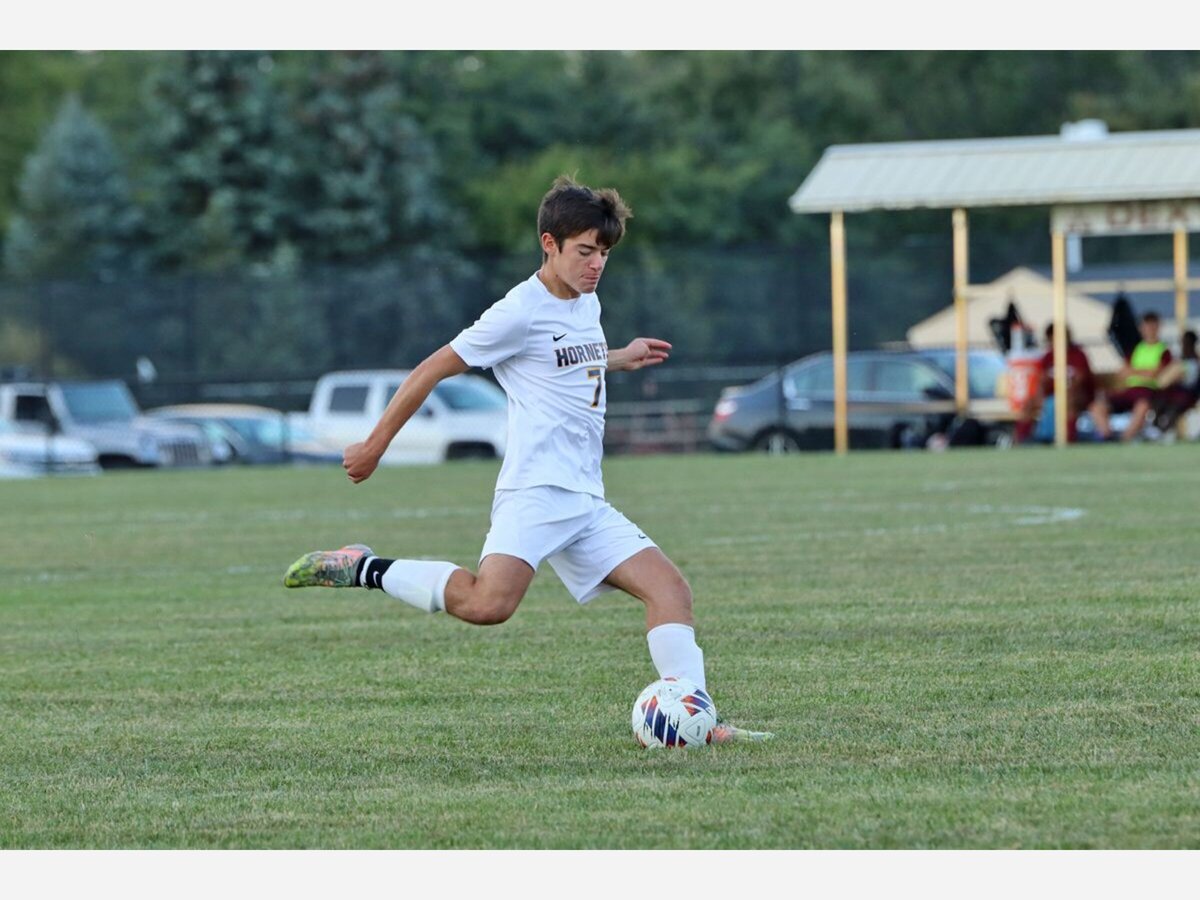 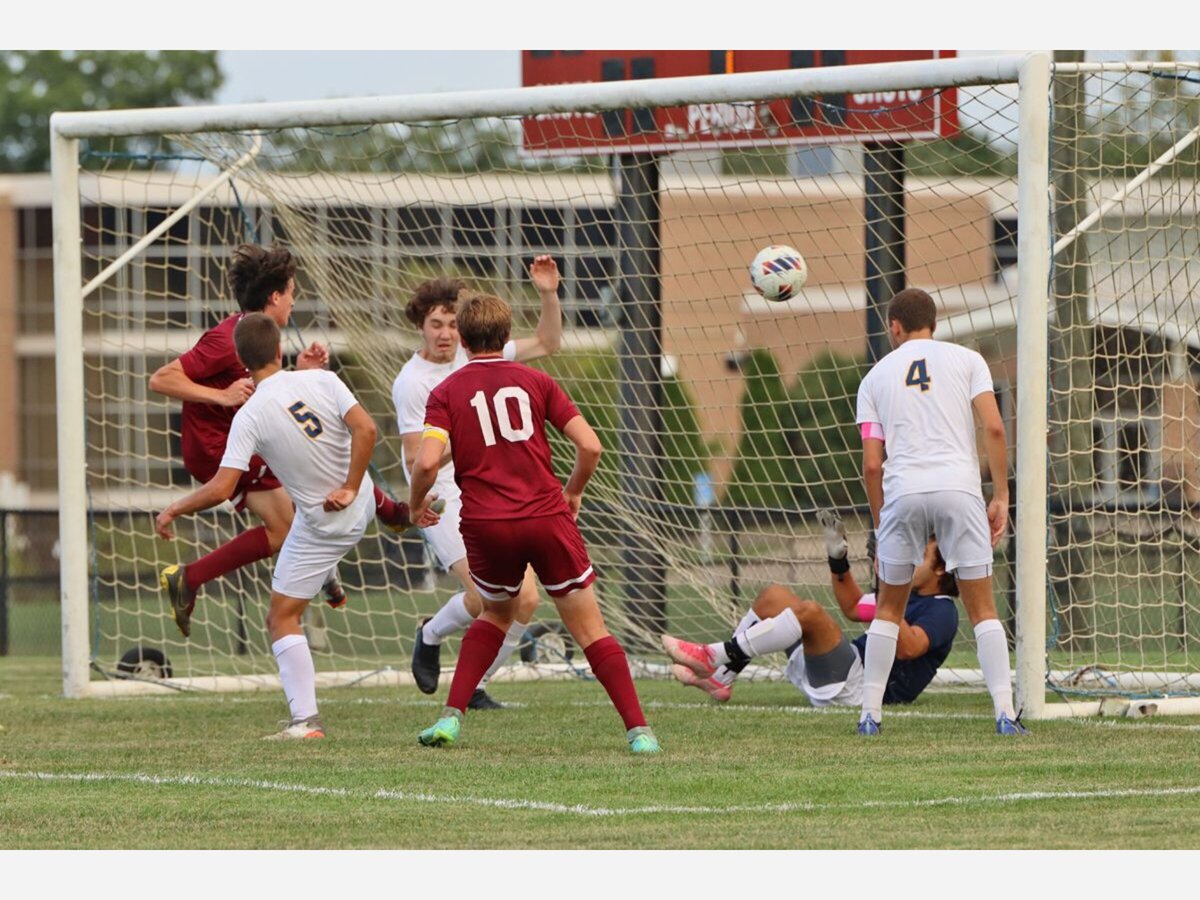 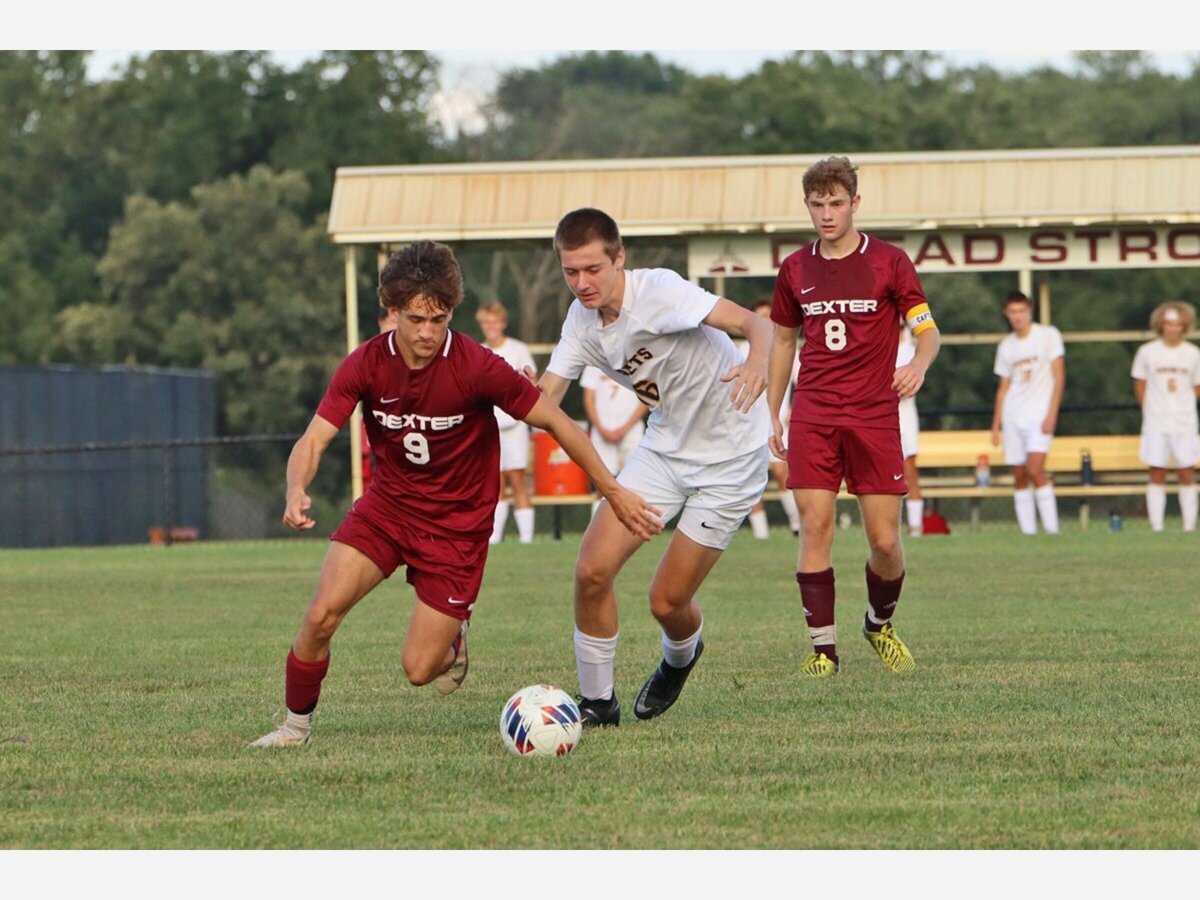