The Chelsea tennis team once again had a dominating performance and brought home a tournament title after winning the eight team Allegan Invitational Saturday.

Chelsea swept through the doubles by claiming all four flights with 3-0 records.

Peter Mourad went 2-1 at one singles and Julien Korner was 2-1 at four singles.

The match of the day came at one doubles where O'Brien and Tjerangel won an exciting three-set match in a tiebreaker 6-3, 2-6, 10-5 to clinch the match for Chelsea.

Once again, the Bulldogs swept the doubles matches Grudzinski/Murray, Chinavare/Mcculloch, and Ford/Van Batavia swept their matches for Chelsea.

The Bulldogs modified team picked up a pair of SEC wins for the Bulldogs in beating Adrian 8-1 and Tecumseh 8-0.

The Tecumseh match saw the same group sweep through the Indians without losing a set. 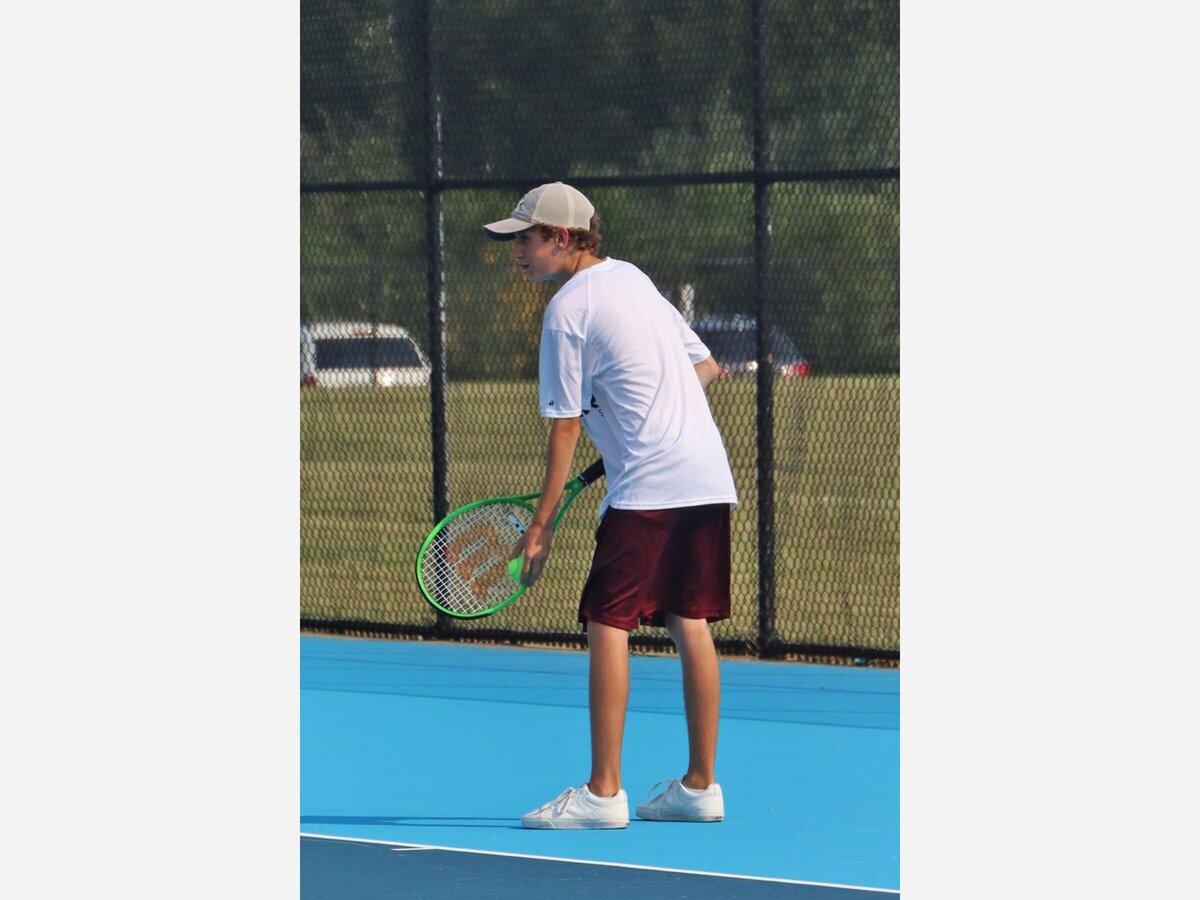 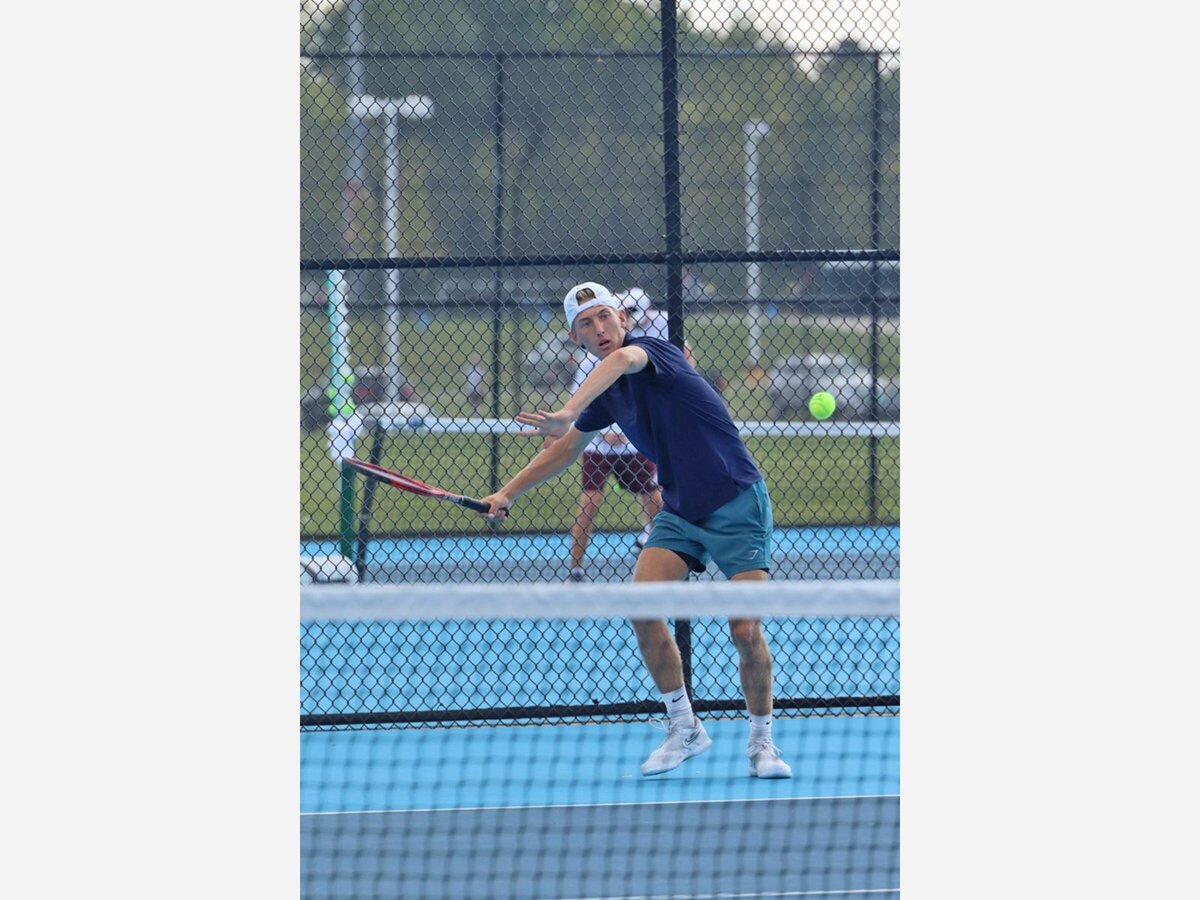 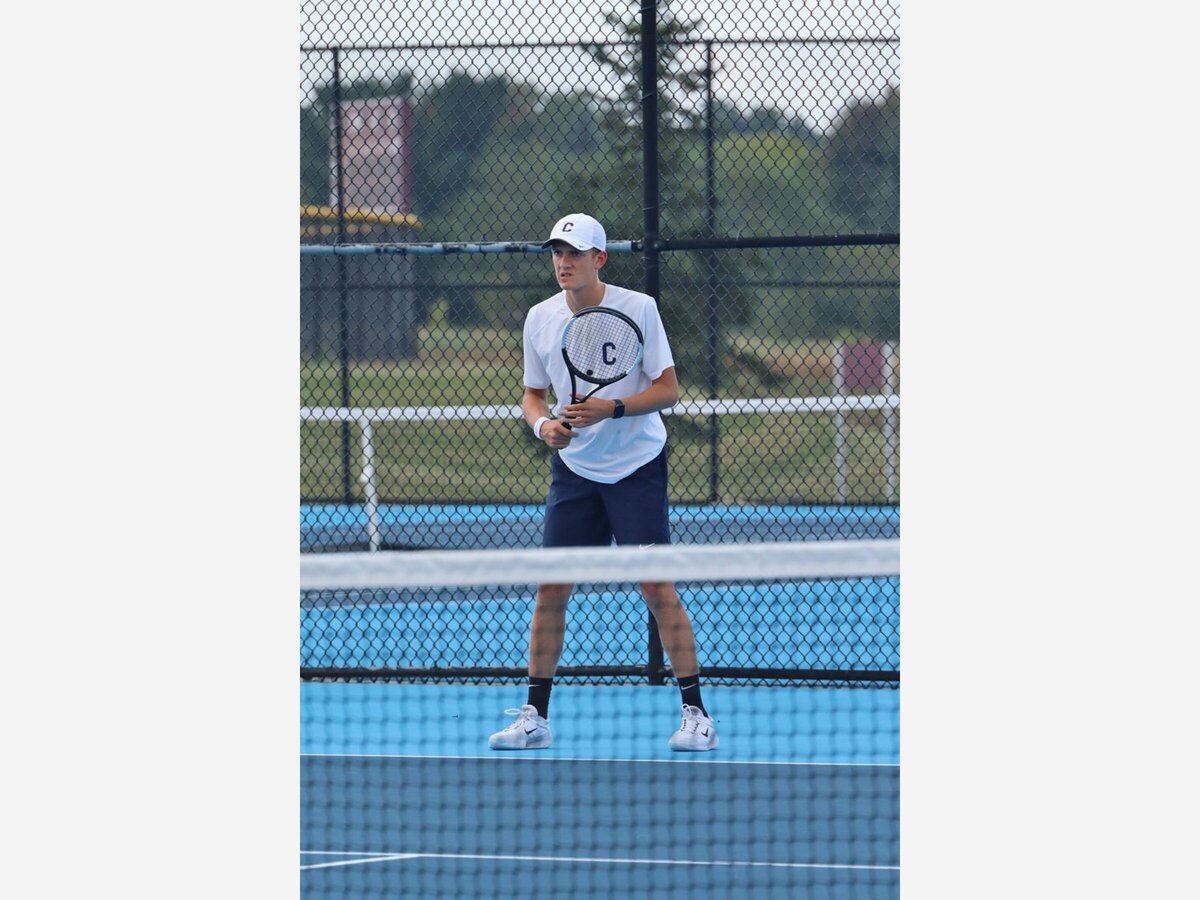 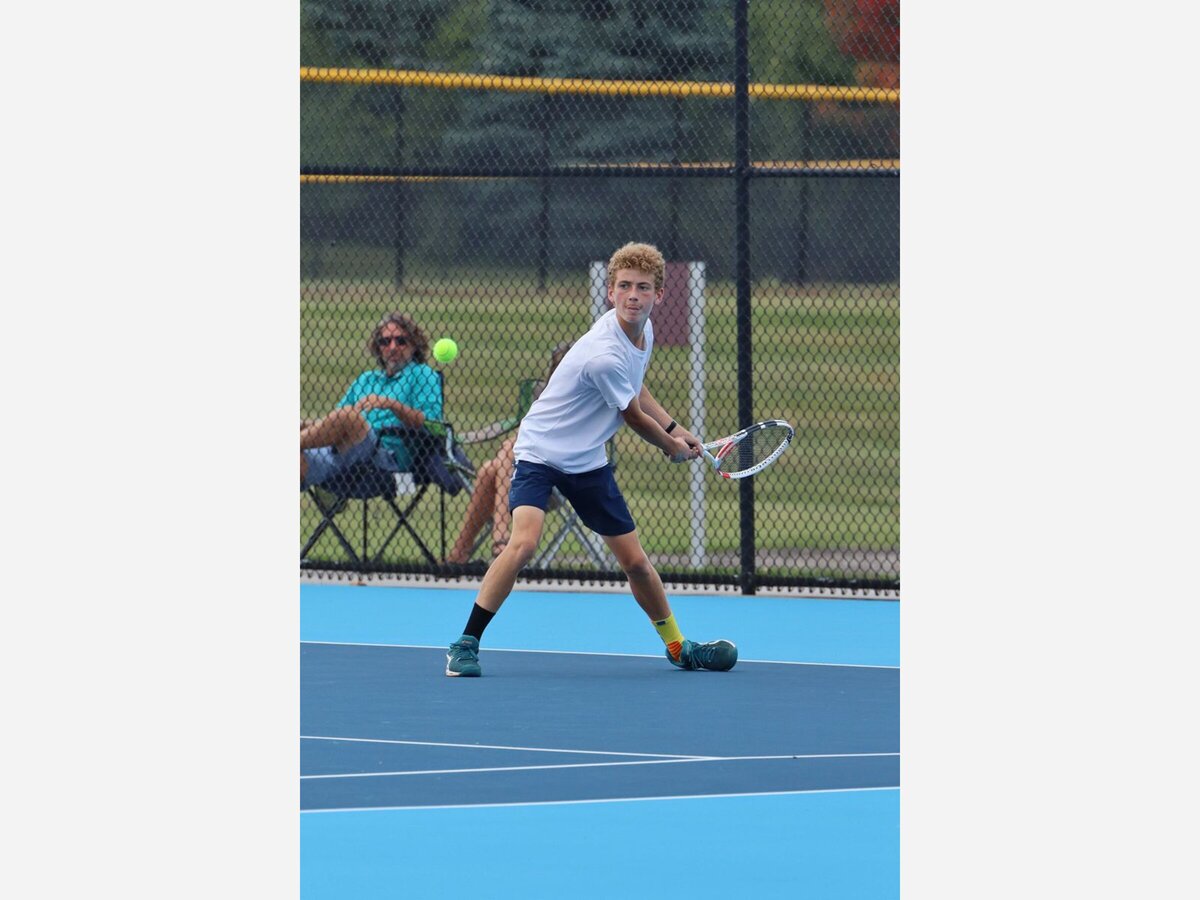 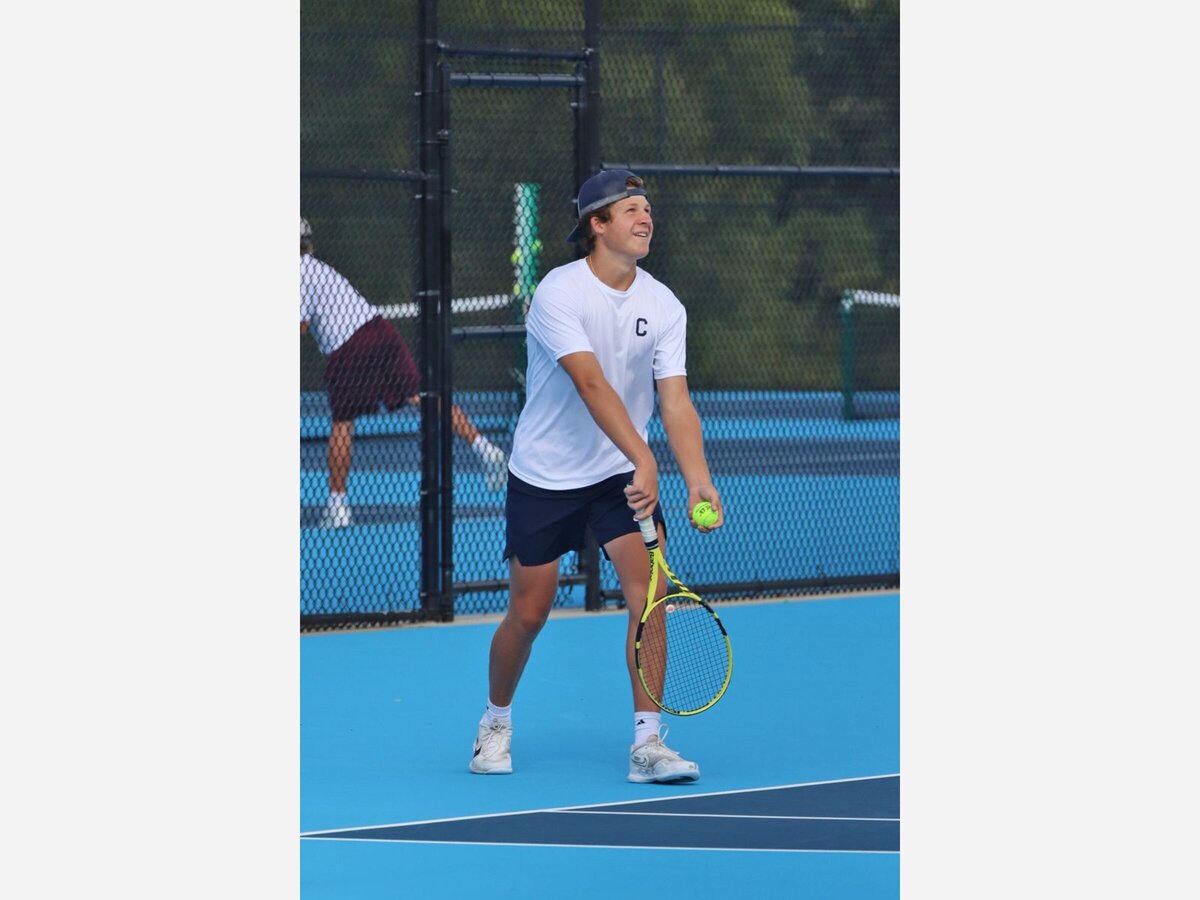 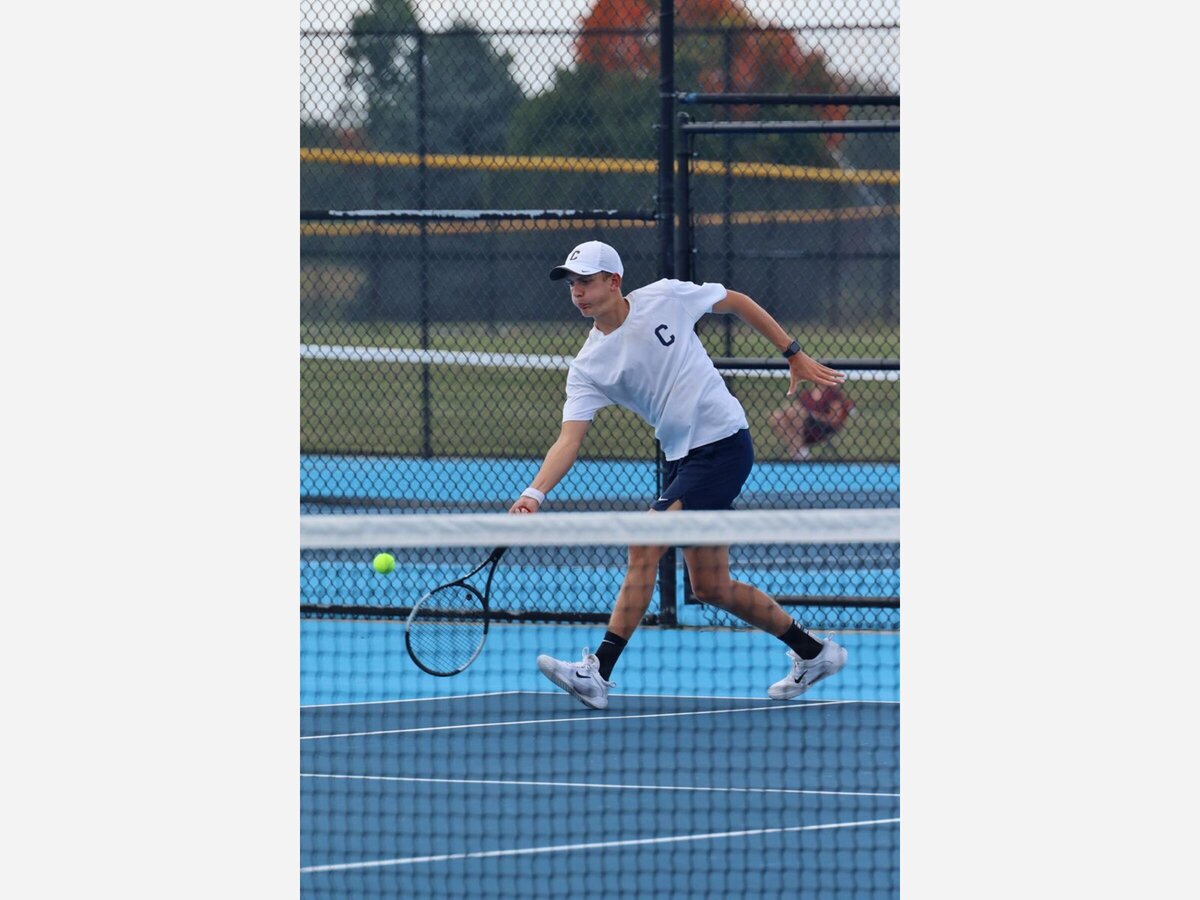 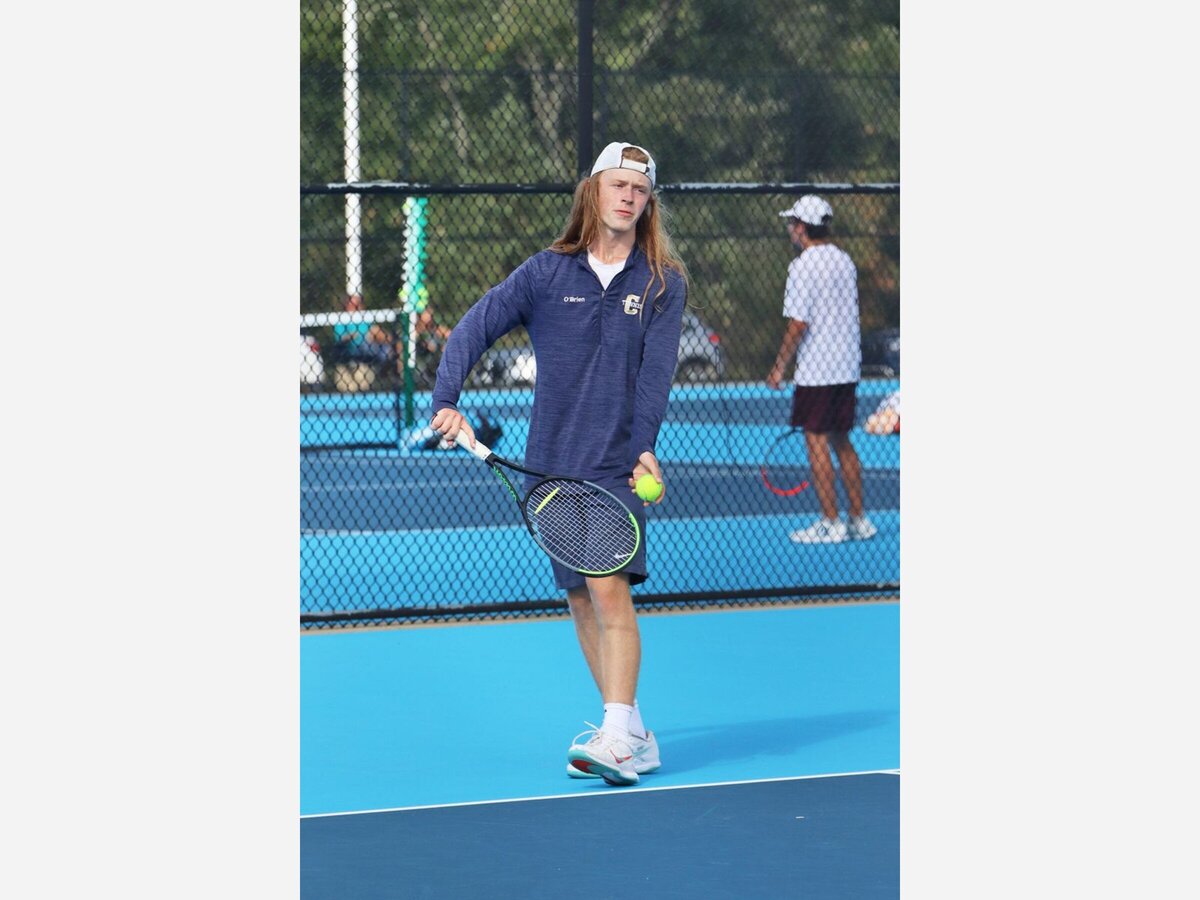 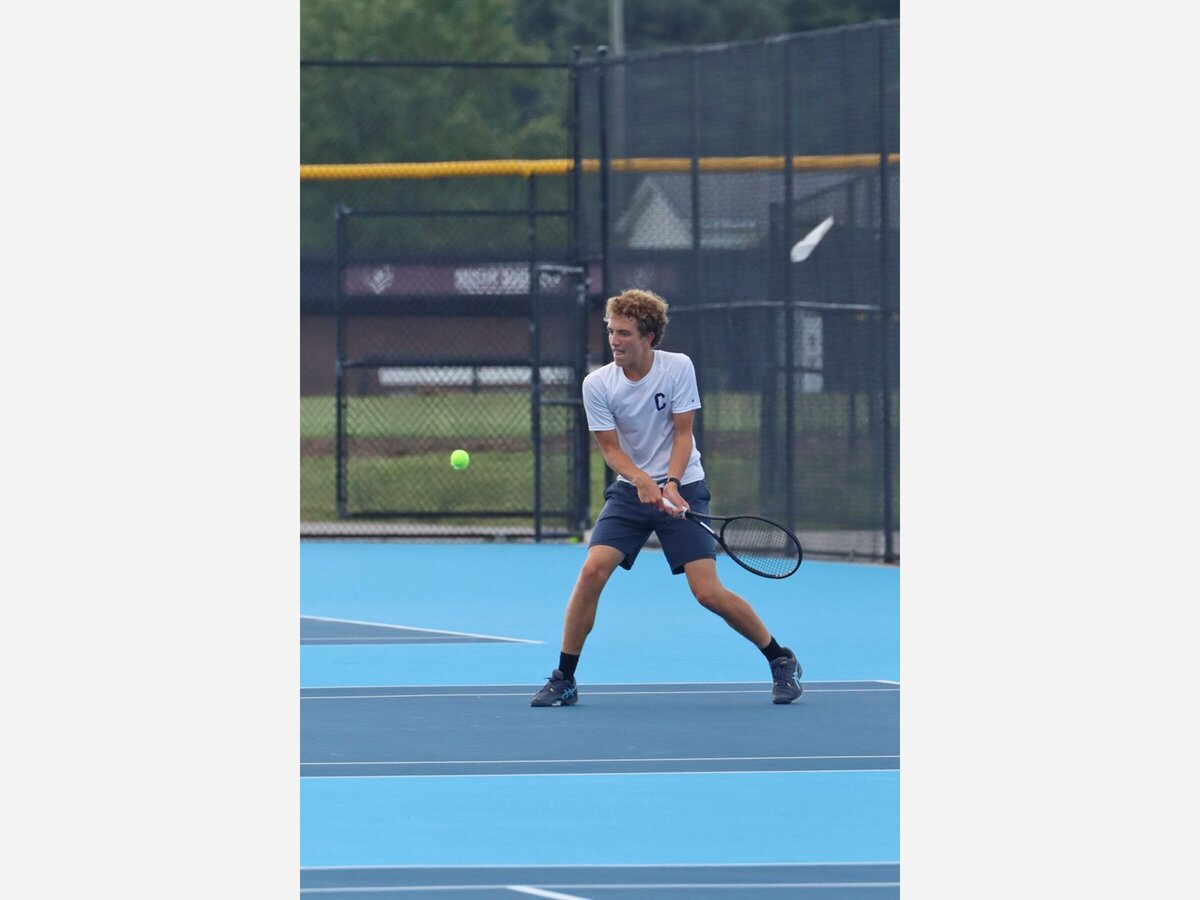 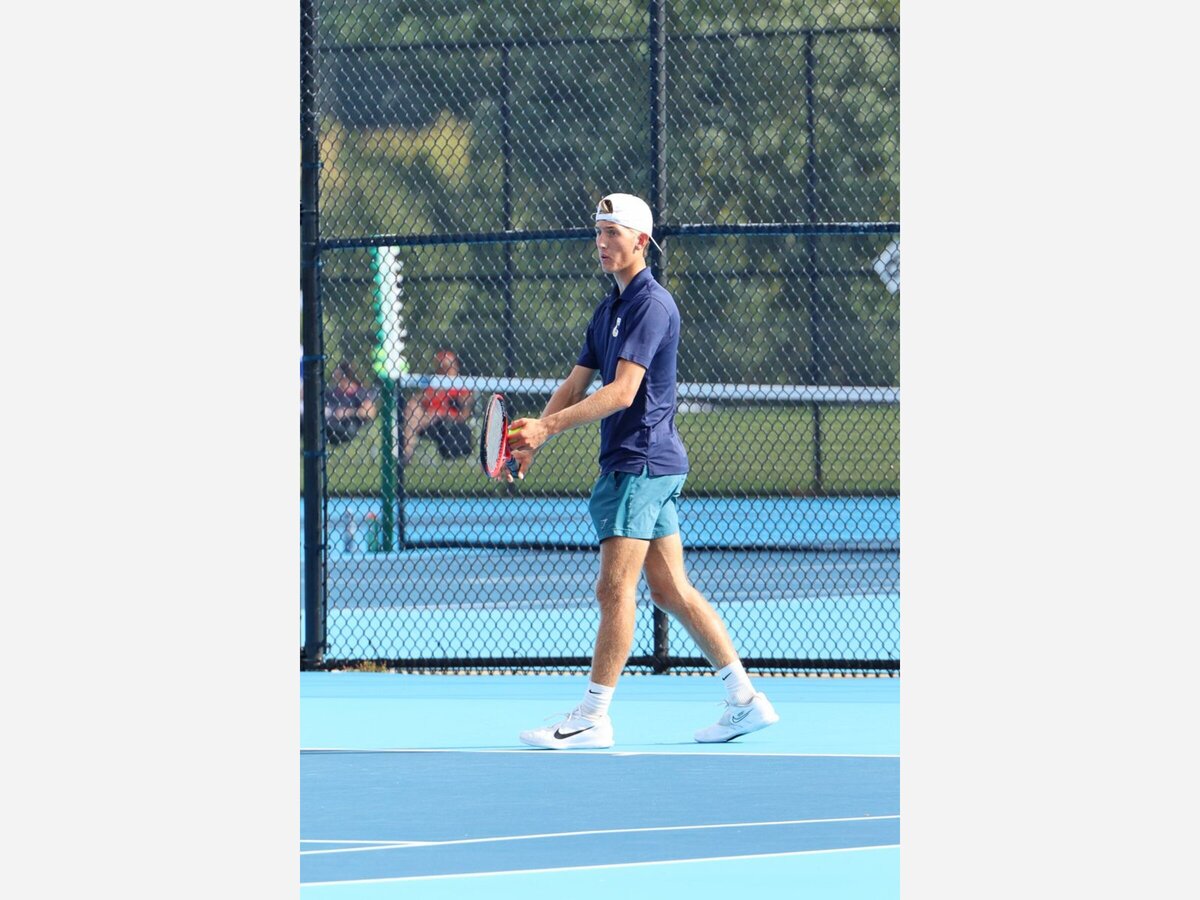 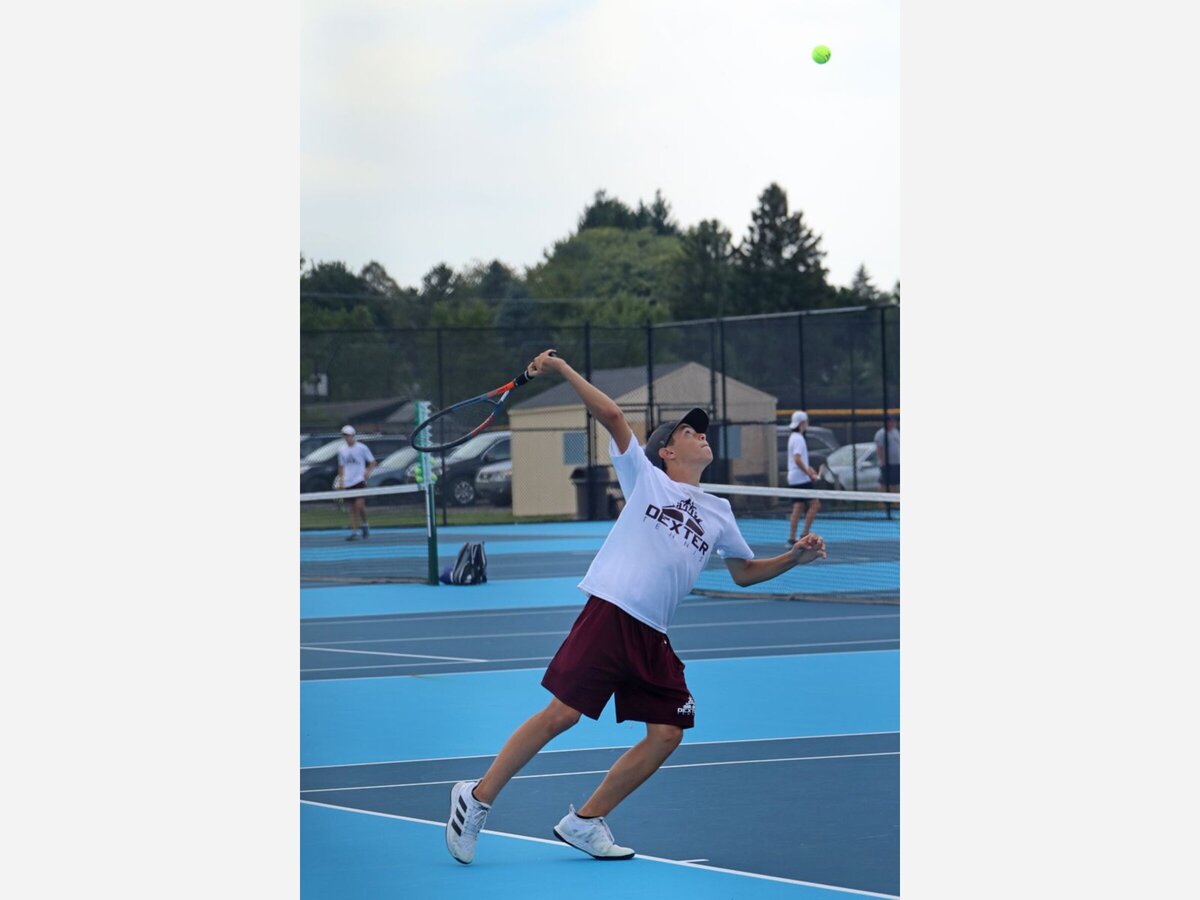 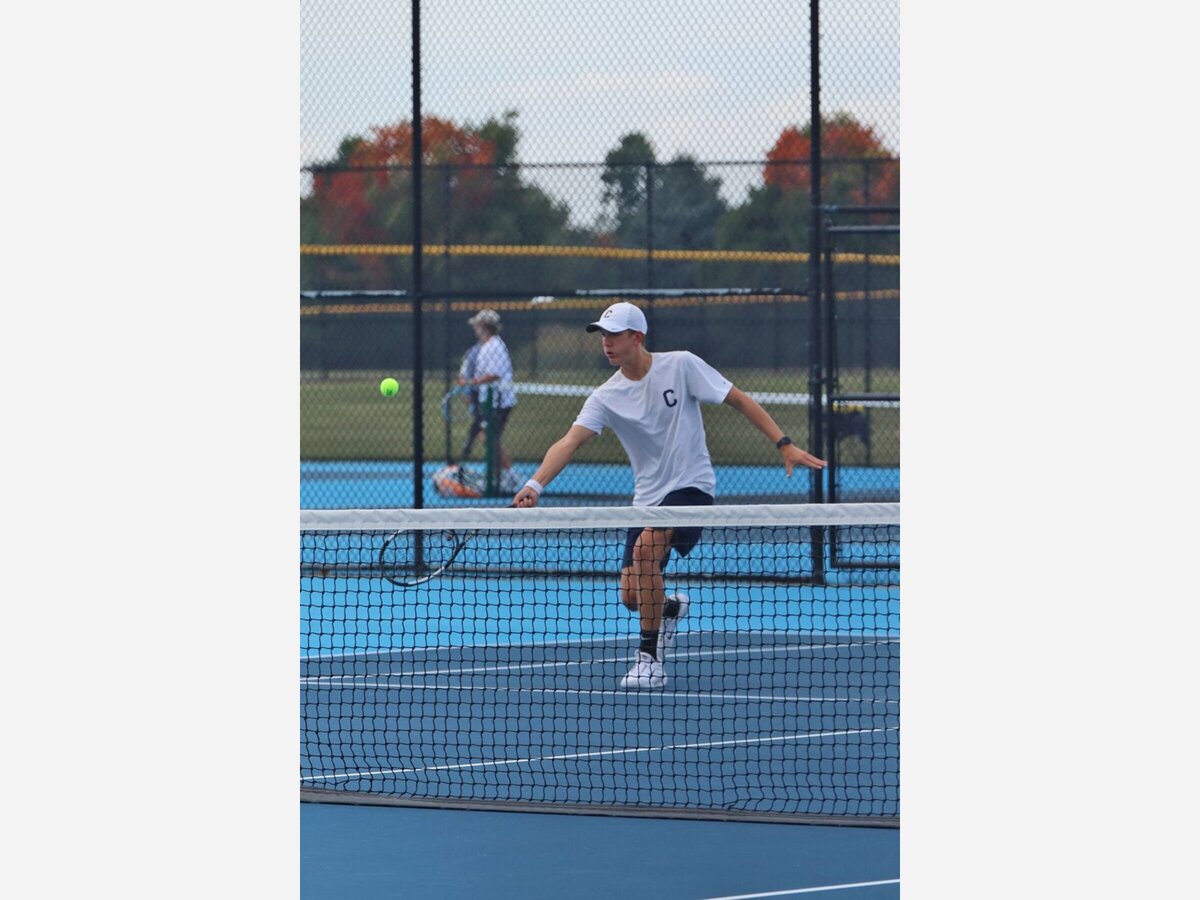 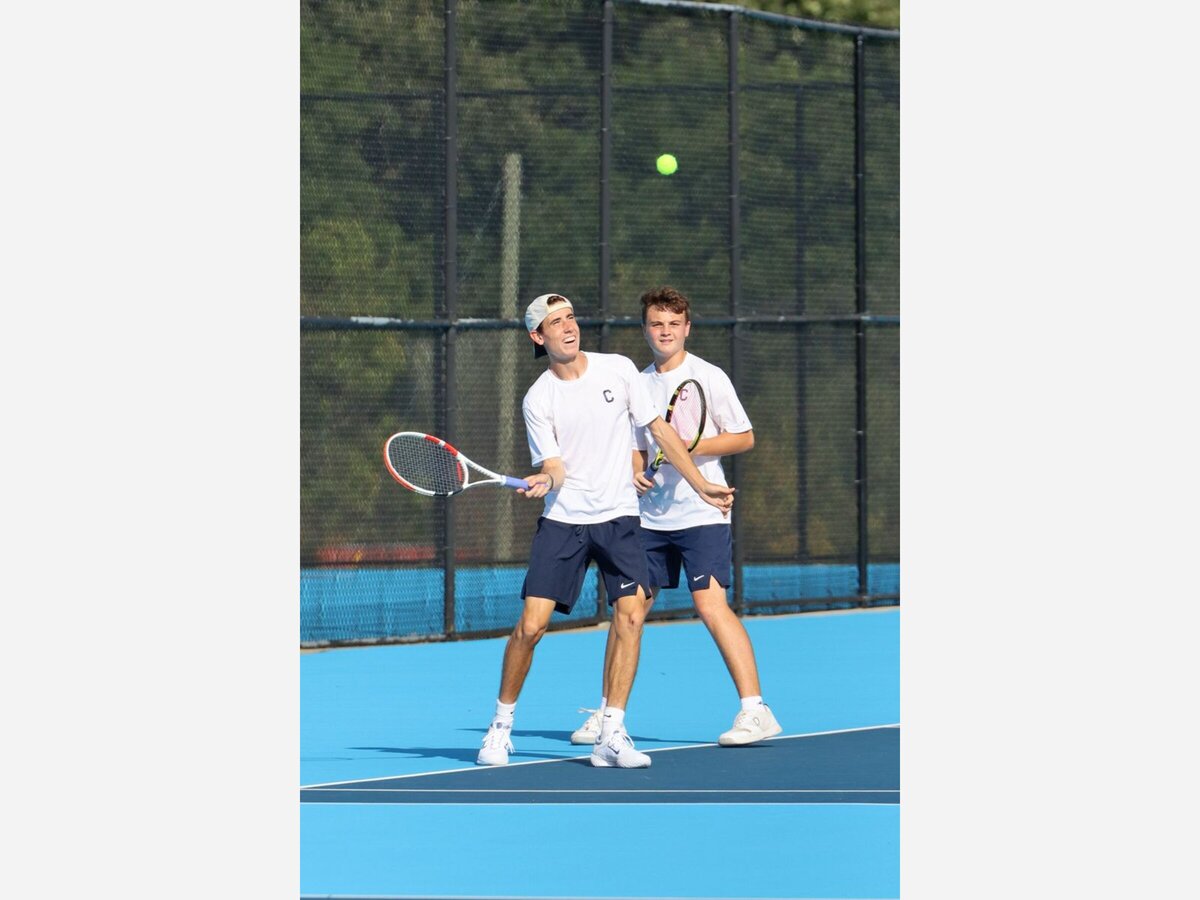 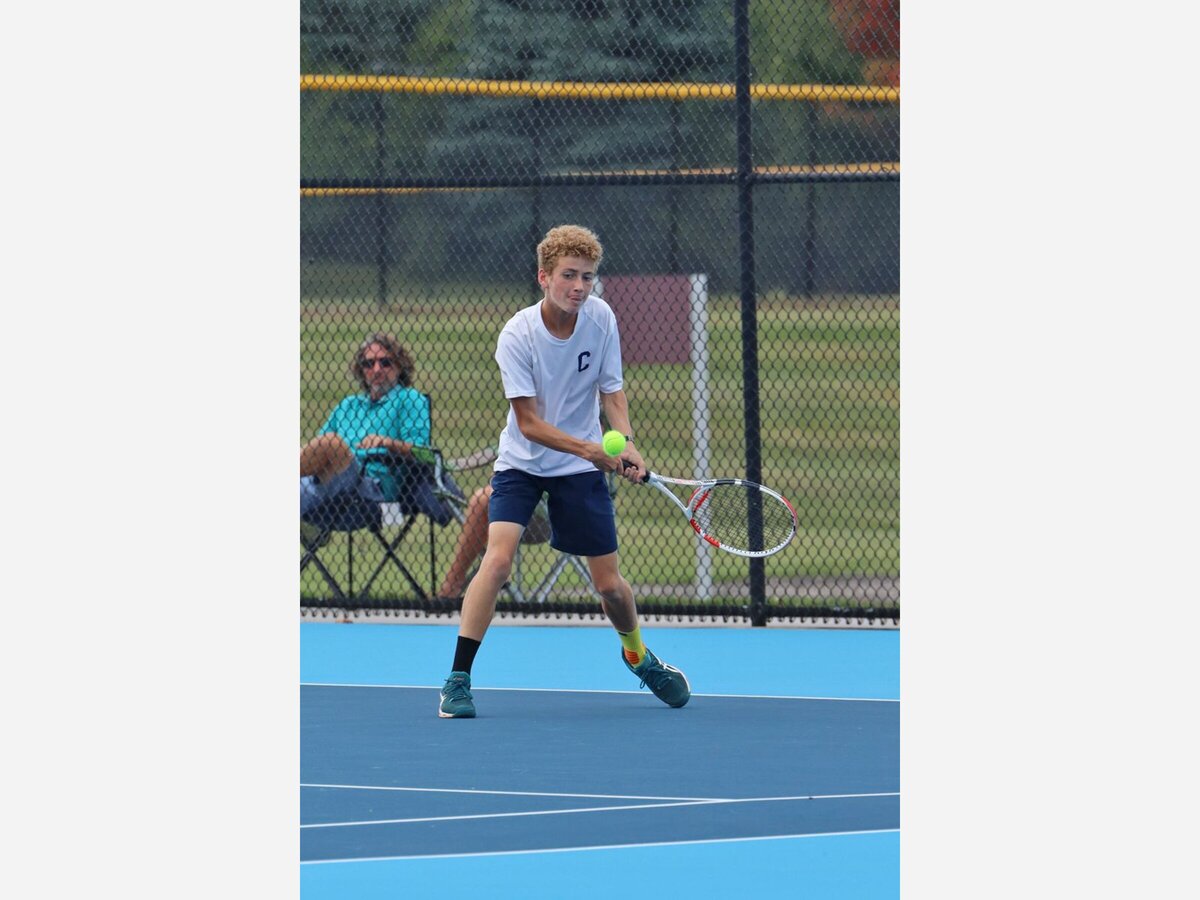 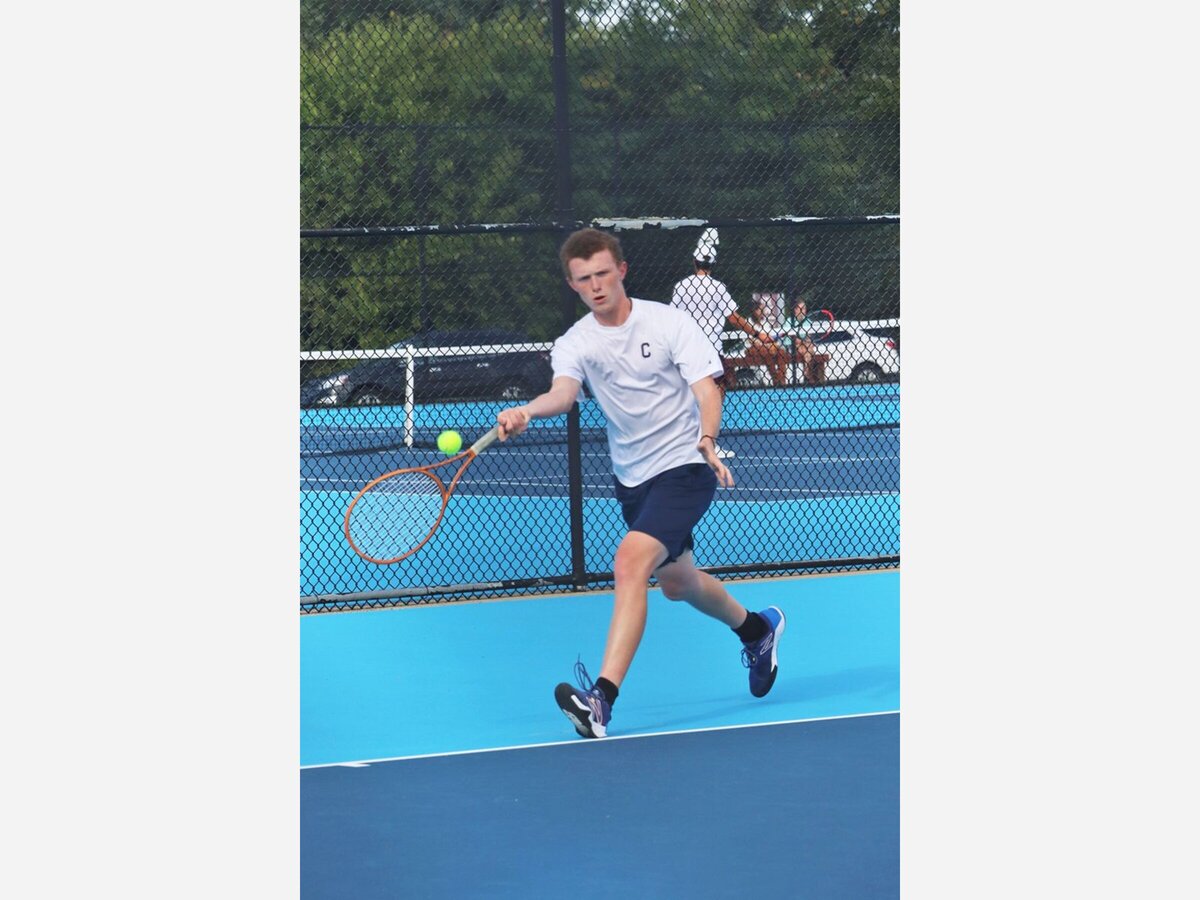 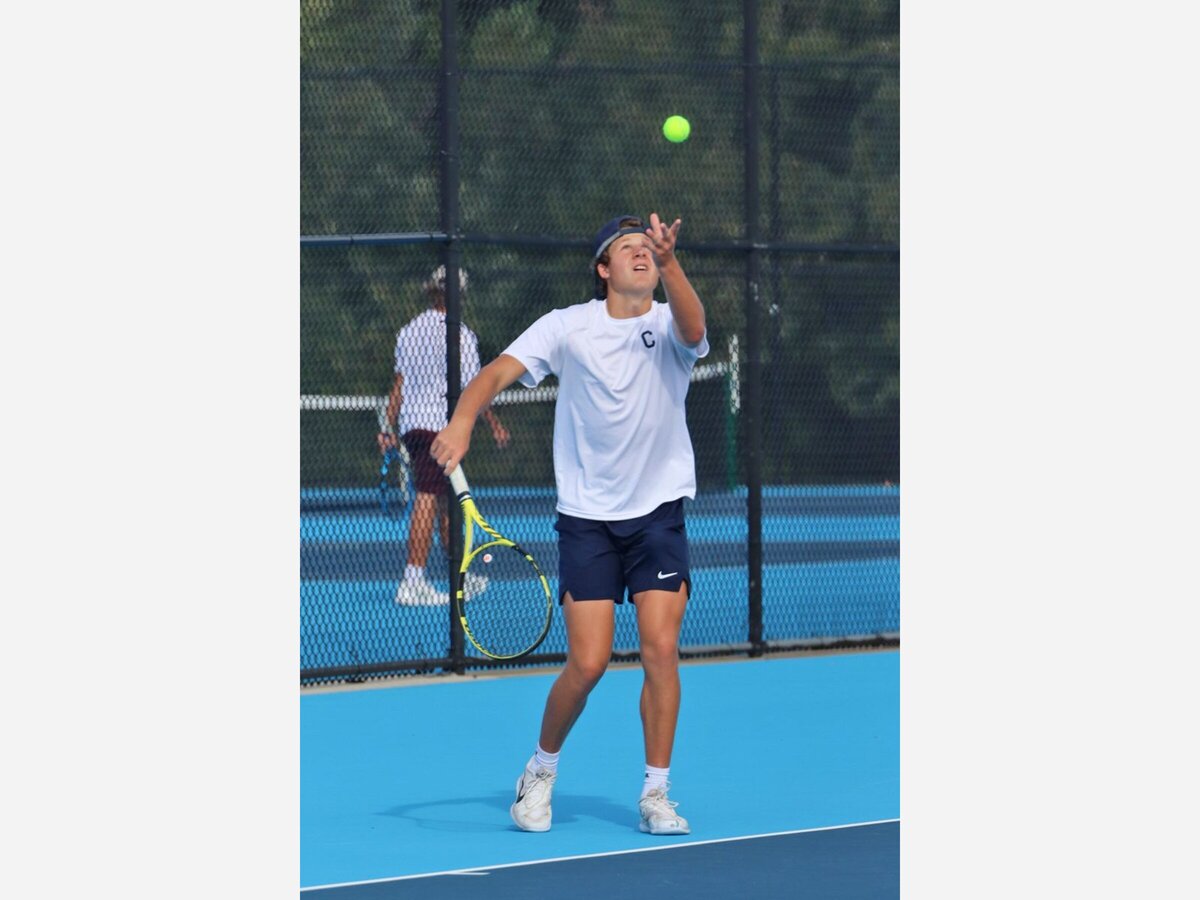 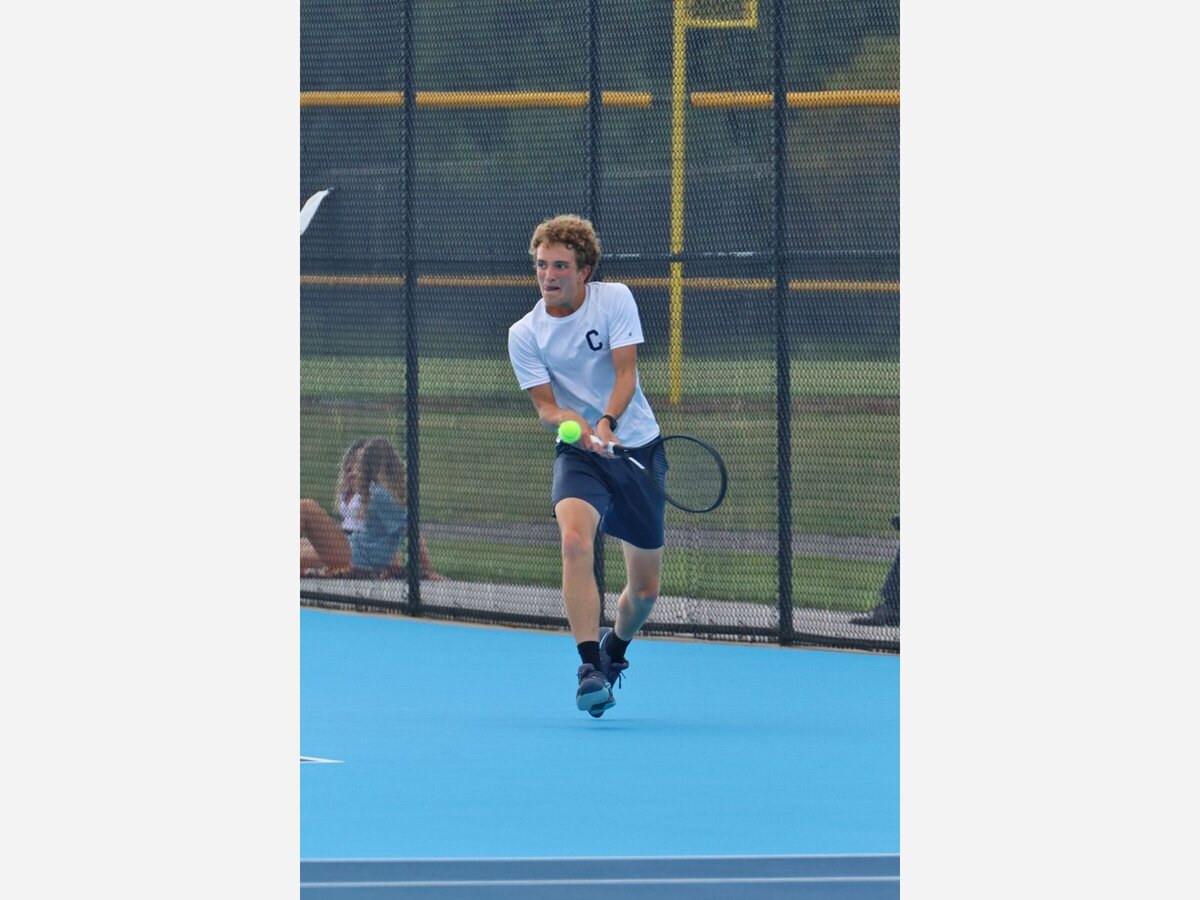 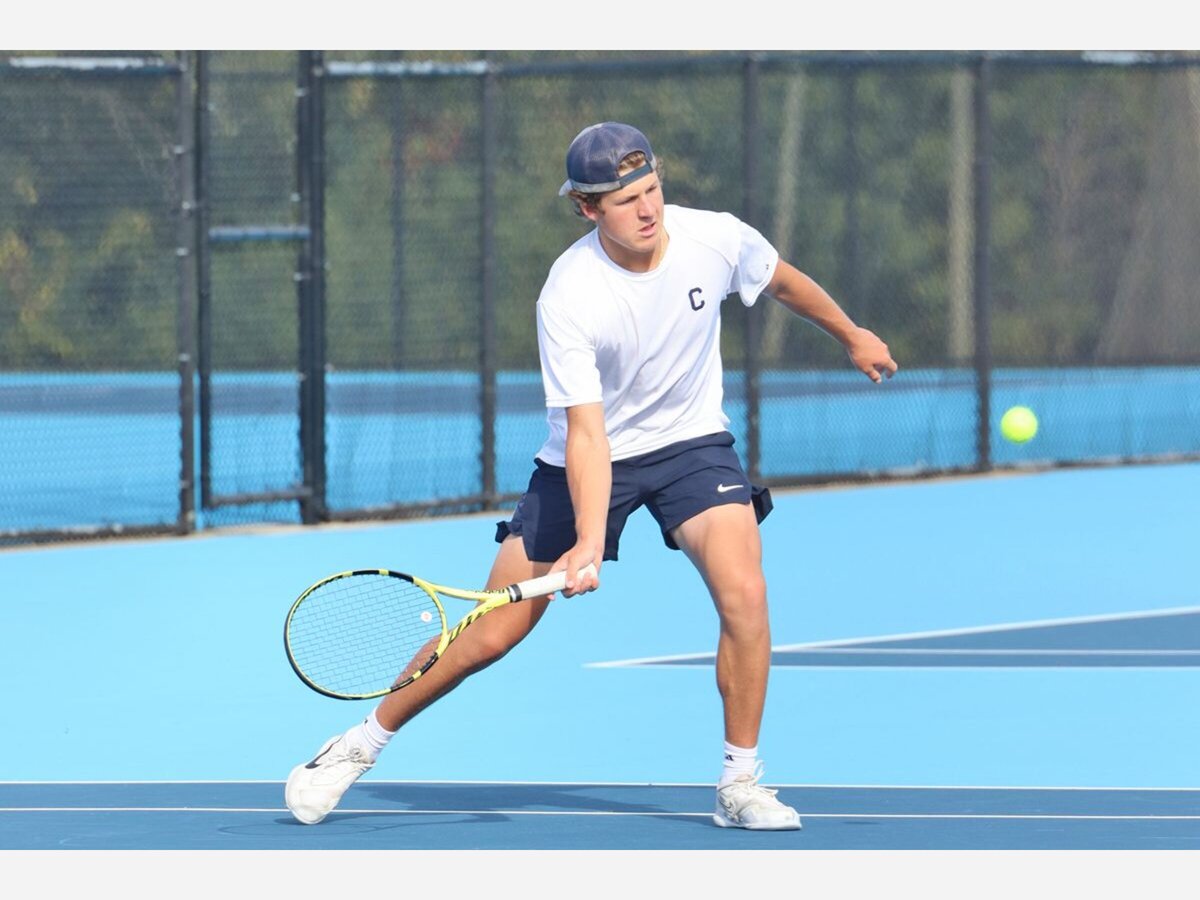 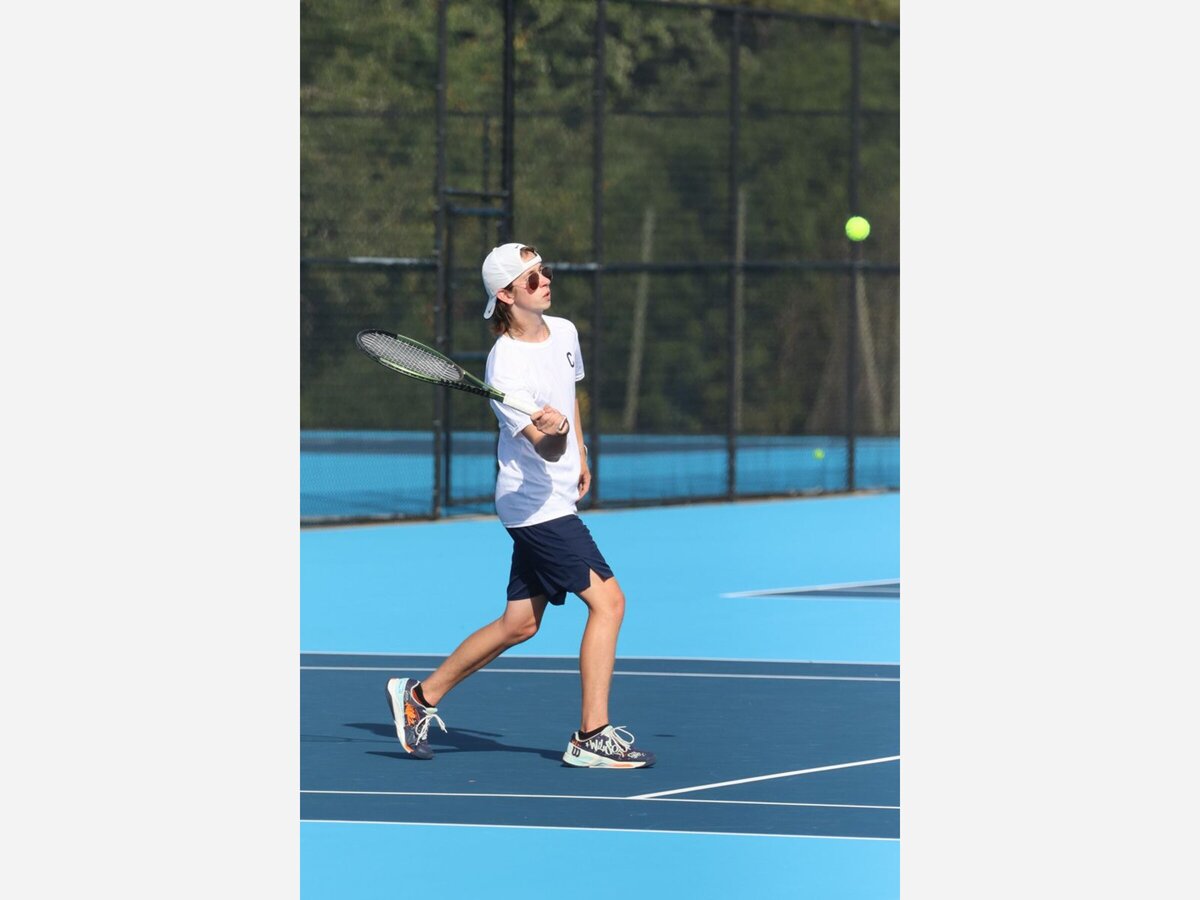 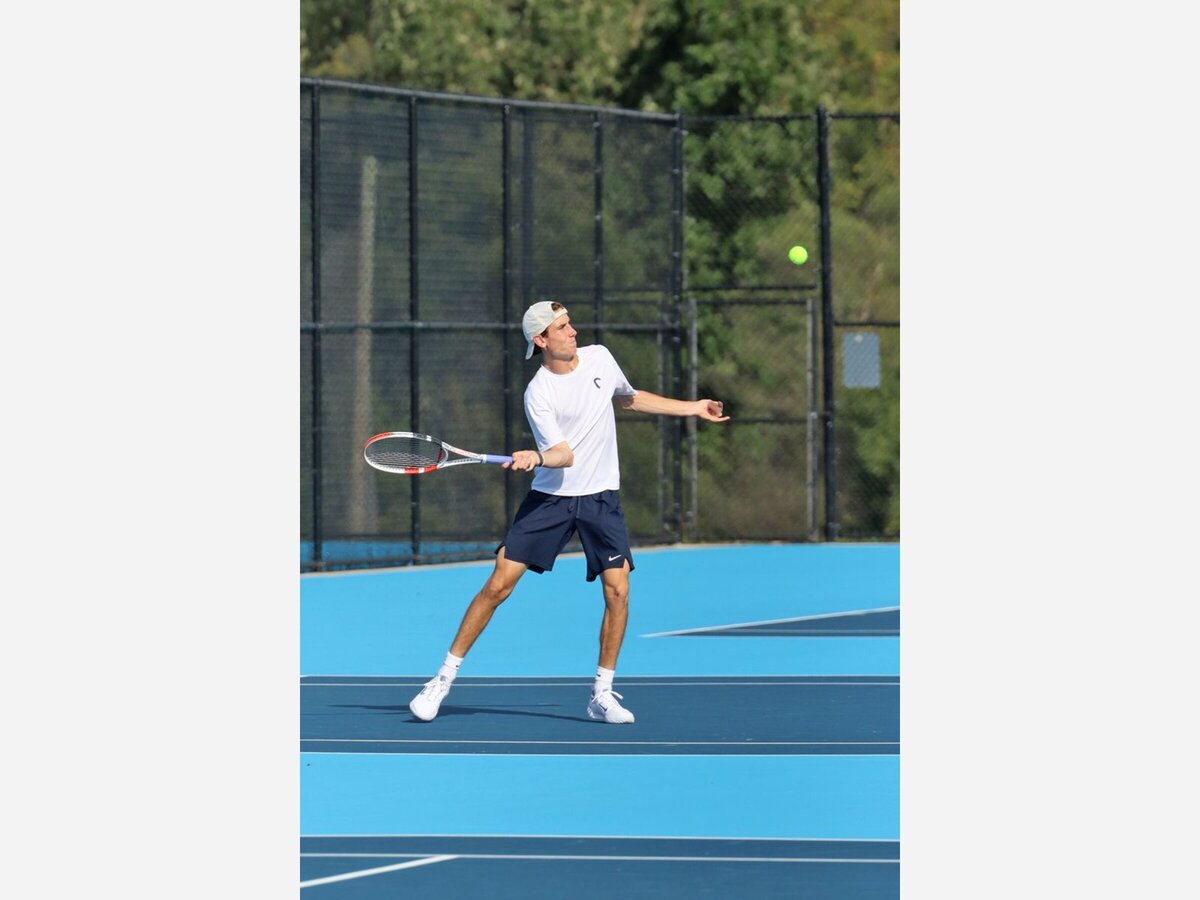