The Chelsea volleyball team came up with a big three-game sweep of Lansing Waverly Thursday night in preparation for this week’s D2 districts at Pinckney.

Maggie McKale had a big night for the Bulldog with six kills, six aces, four digs, and one block.

Kayla Munson chipped in with seven kills and four digs, while Jenna Ouellette had 11 digs, six aces, and one kill.

The Bulldogs open district play in Pinckney Tuesday night at 7:00 against Hillsdale. 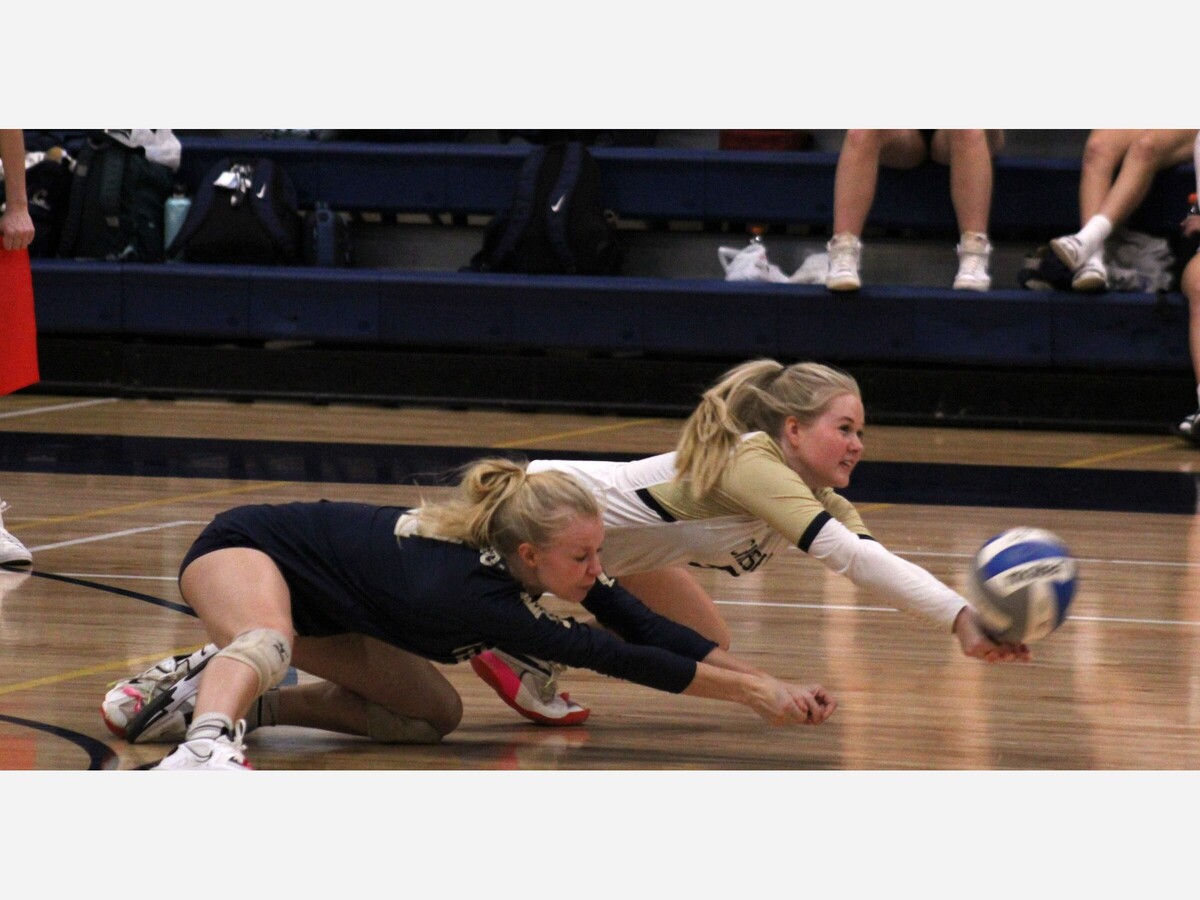 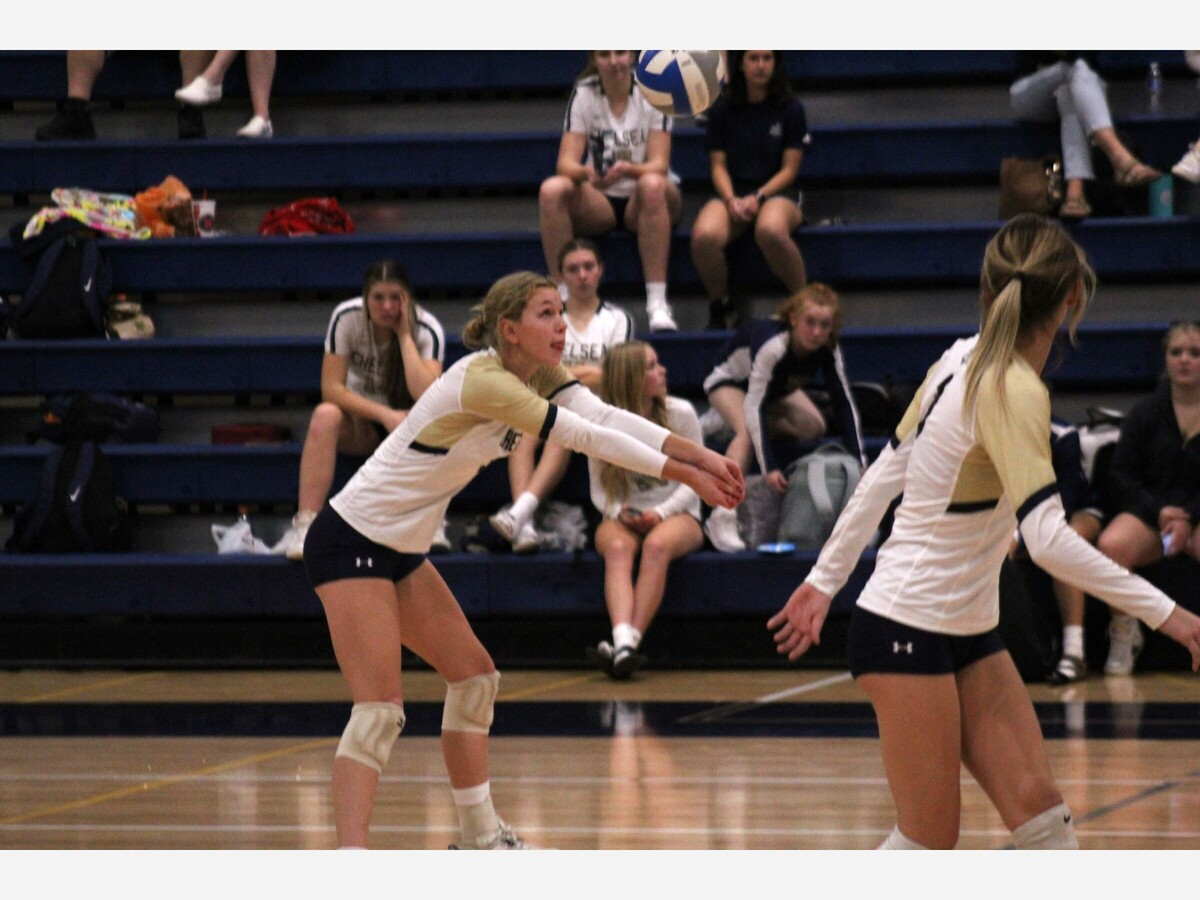 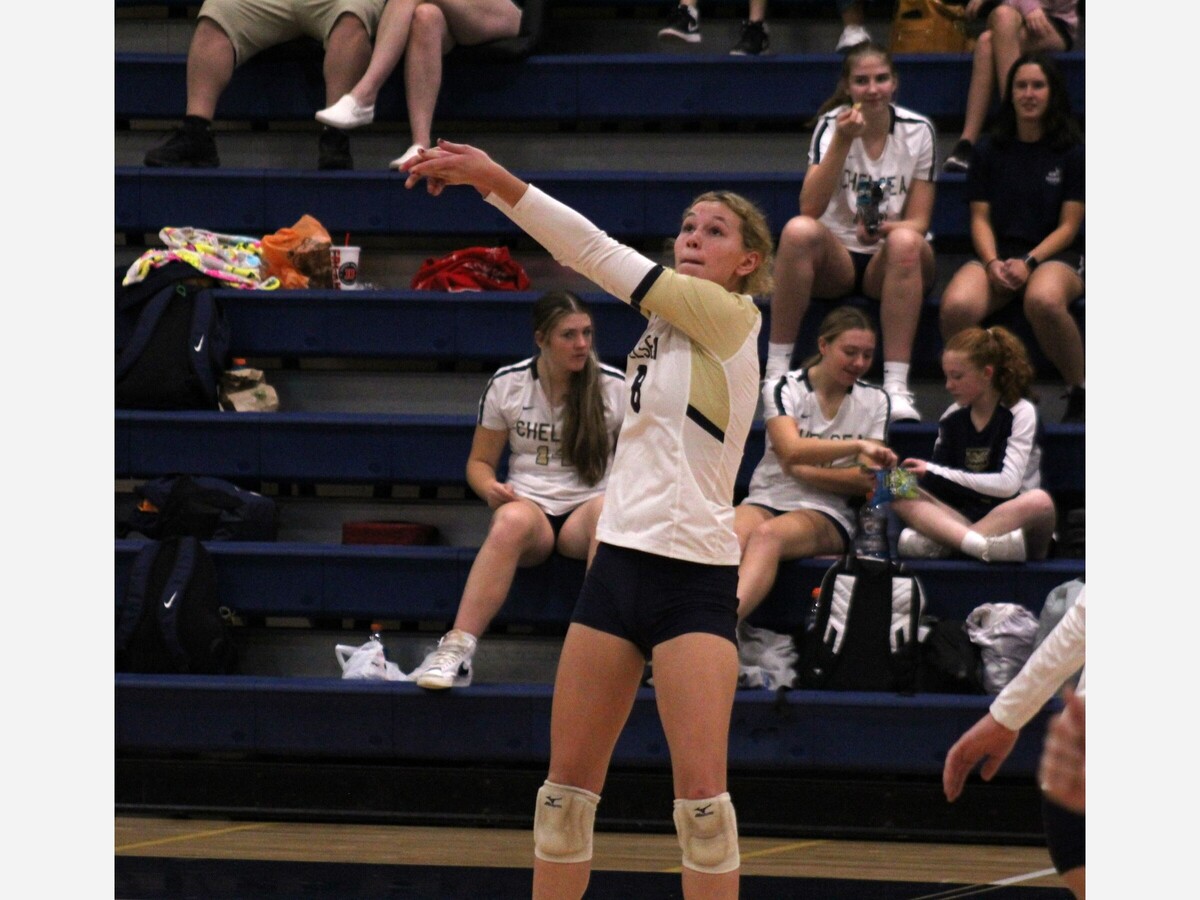 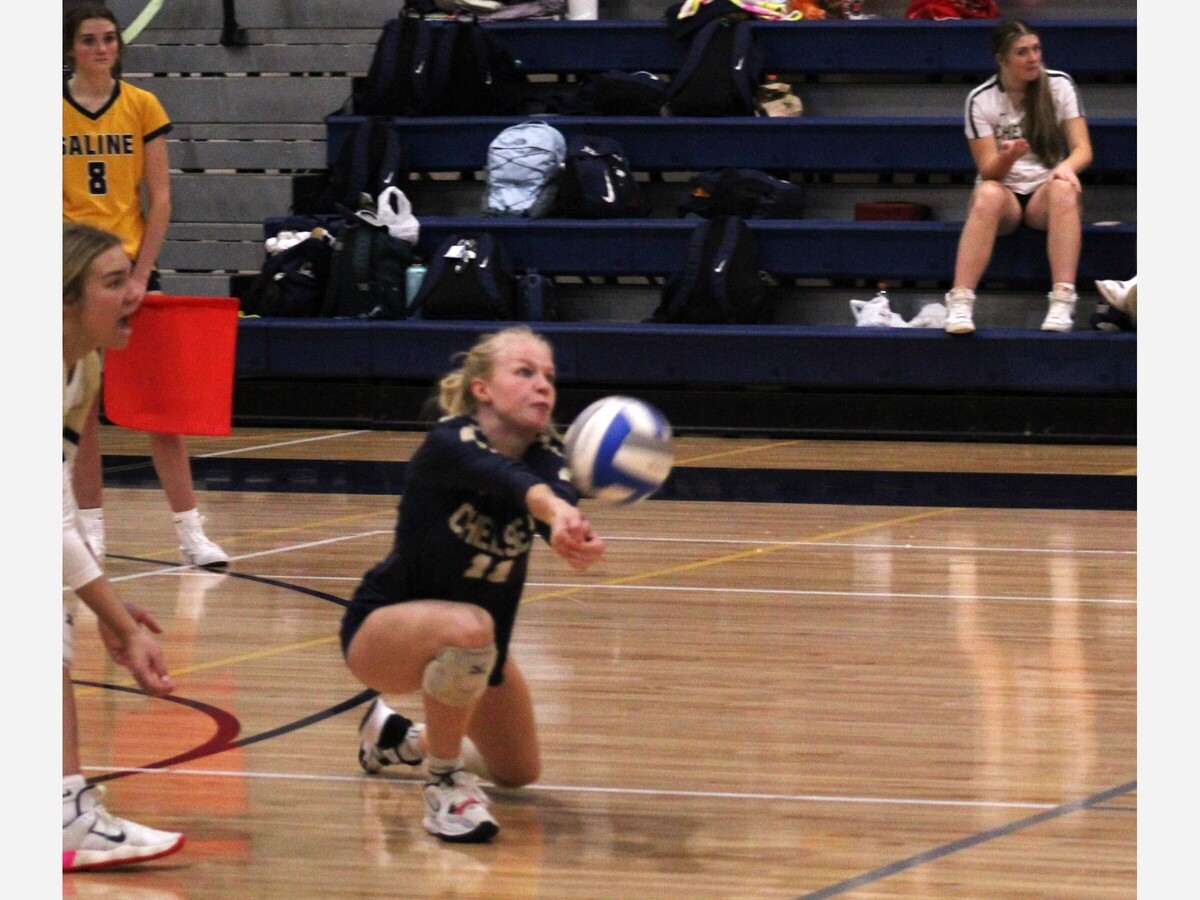 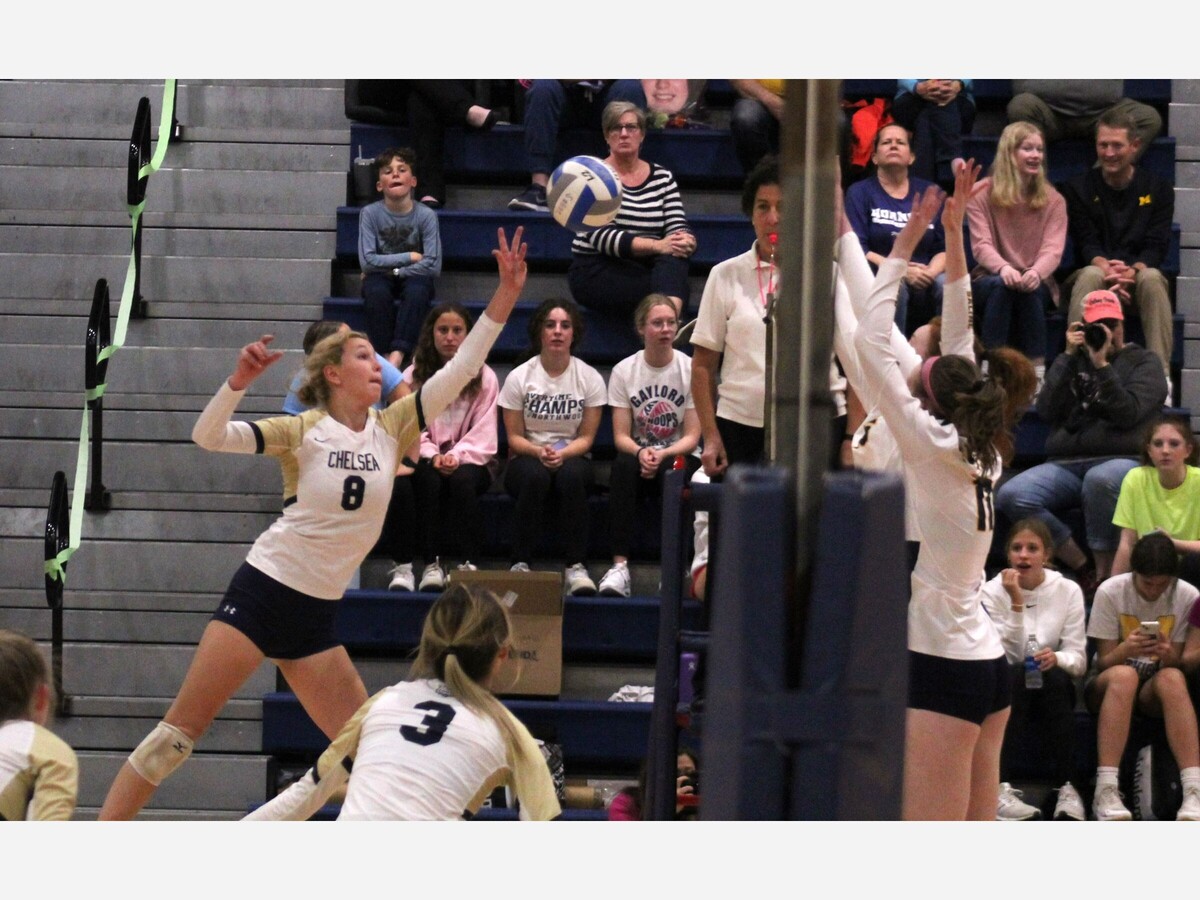 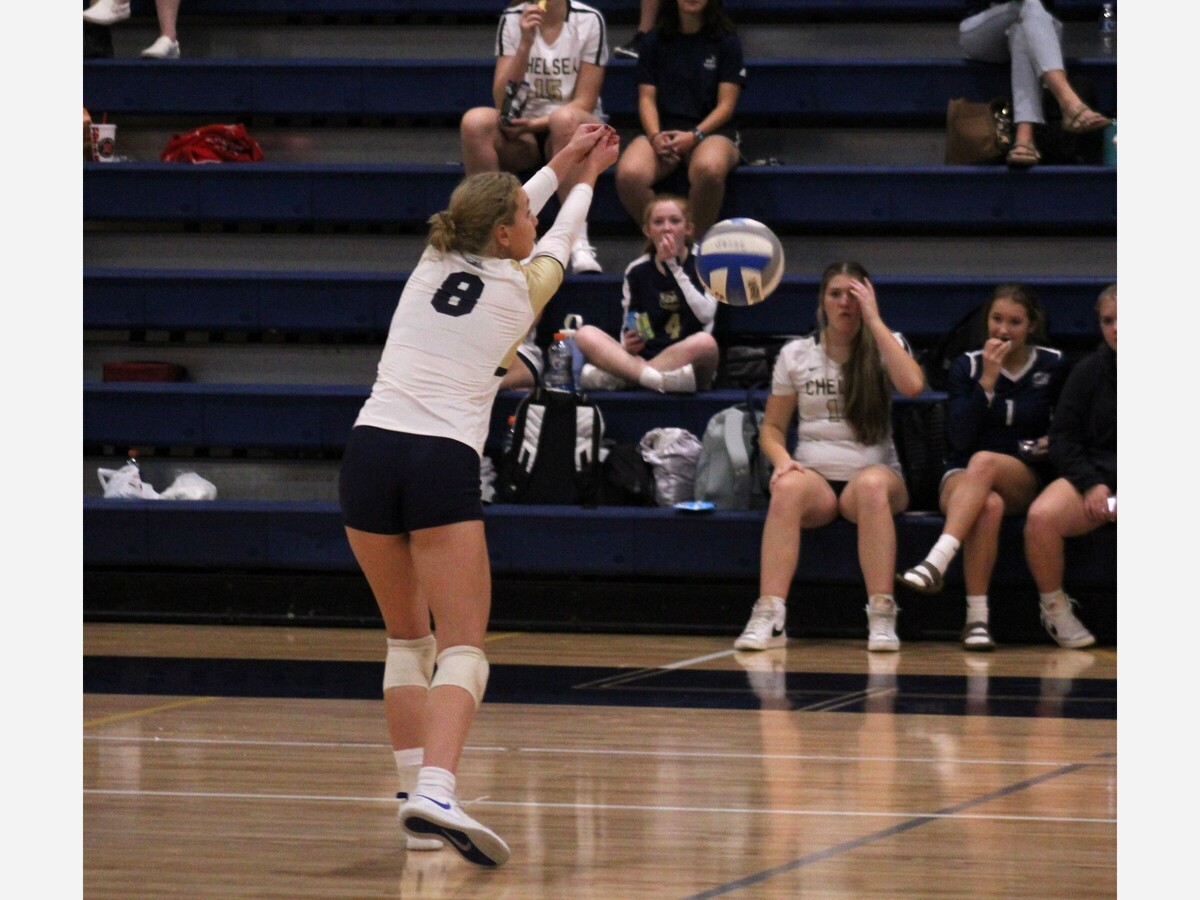 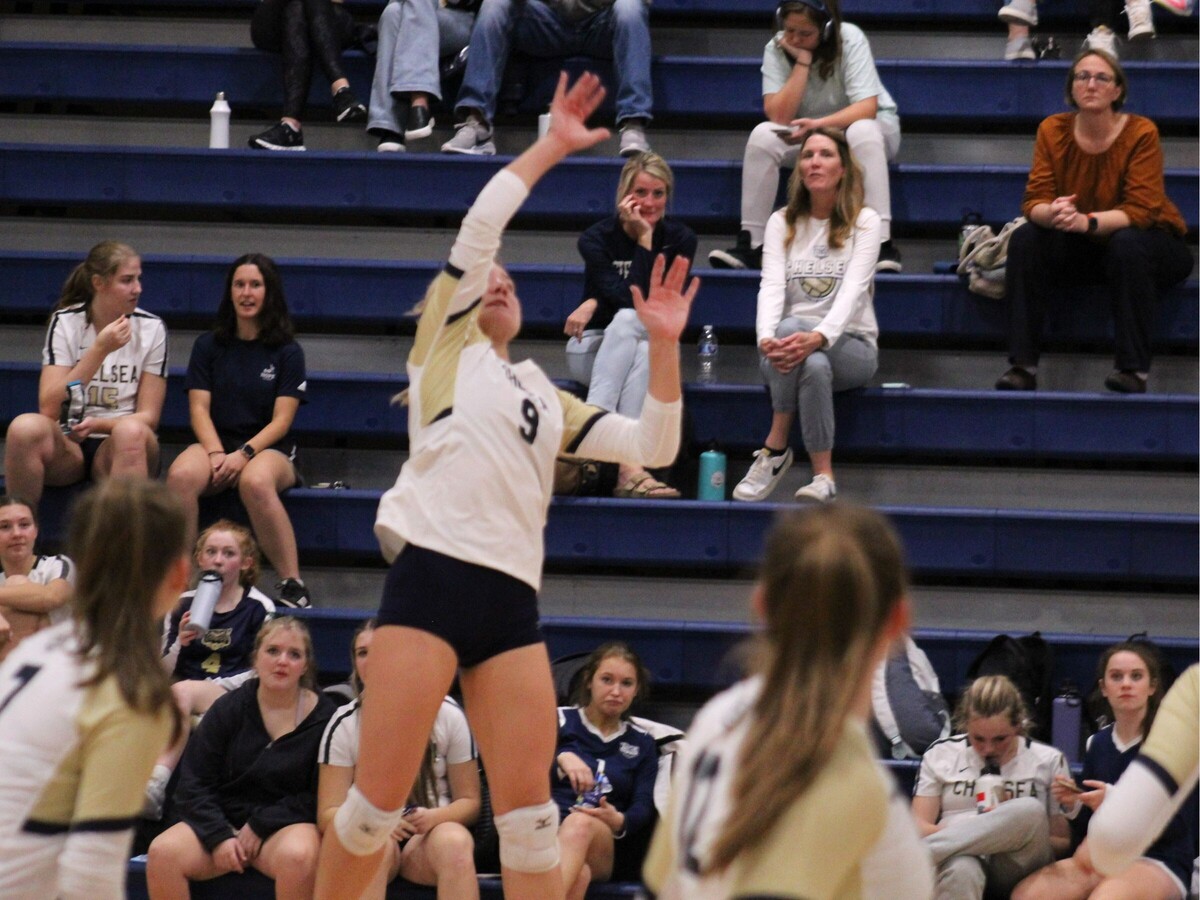 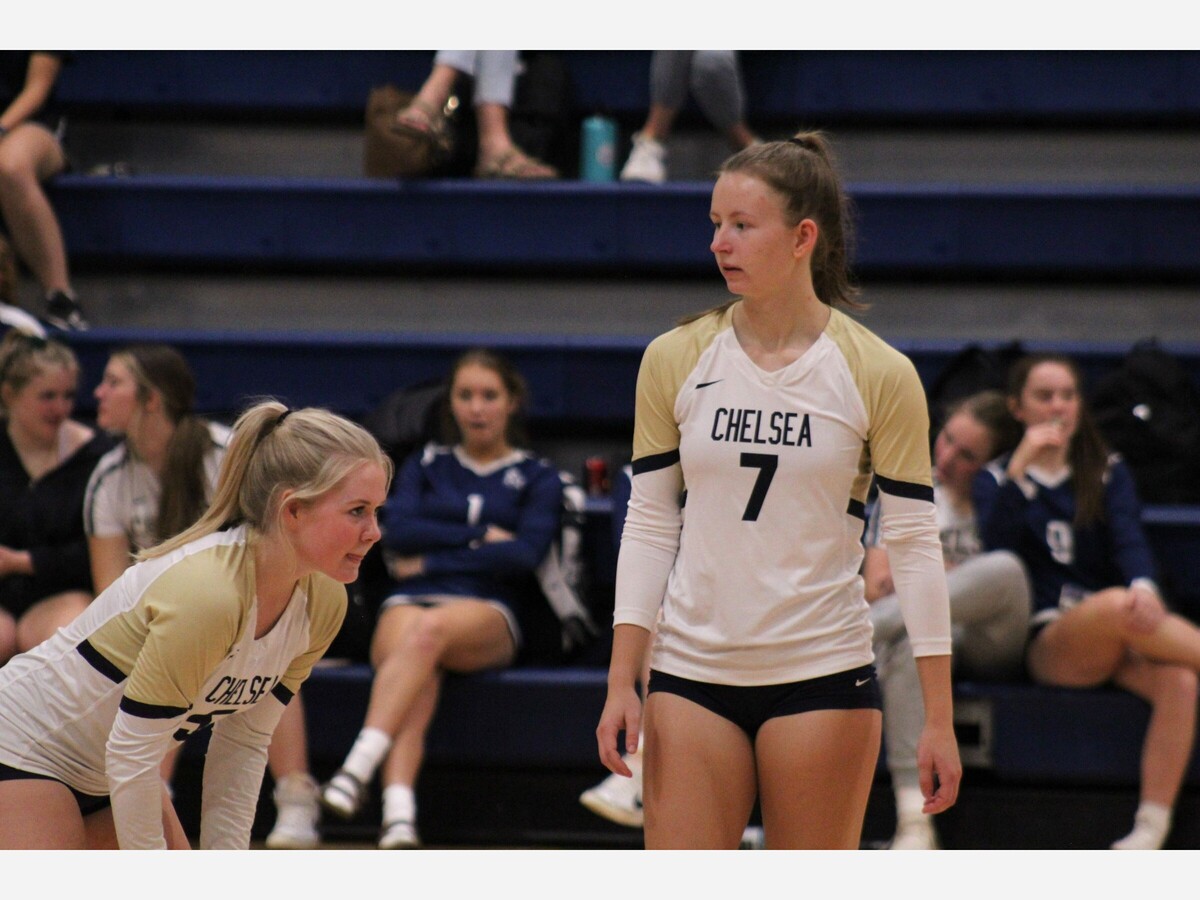 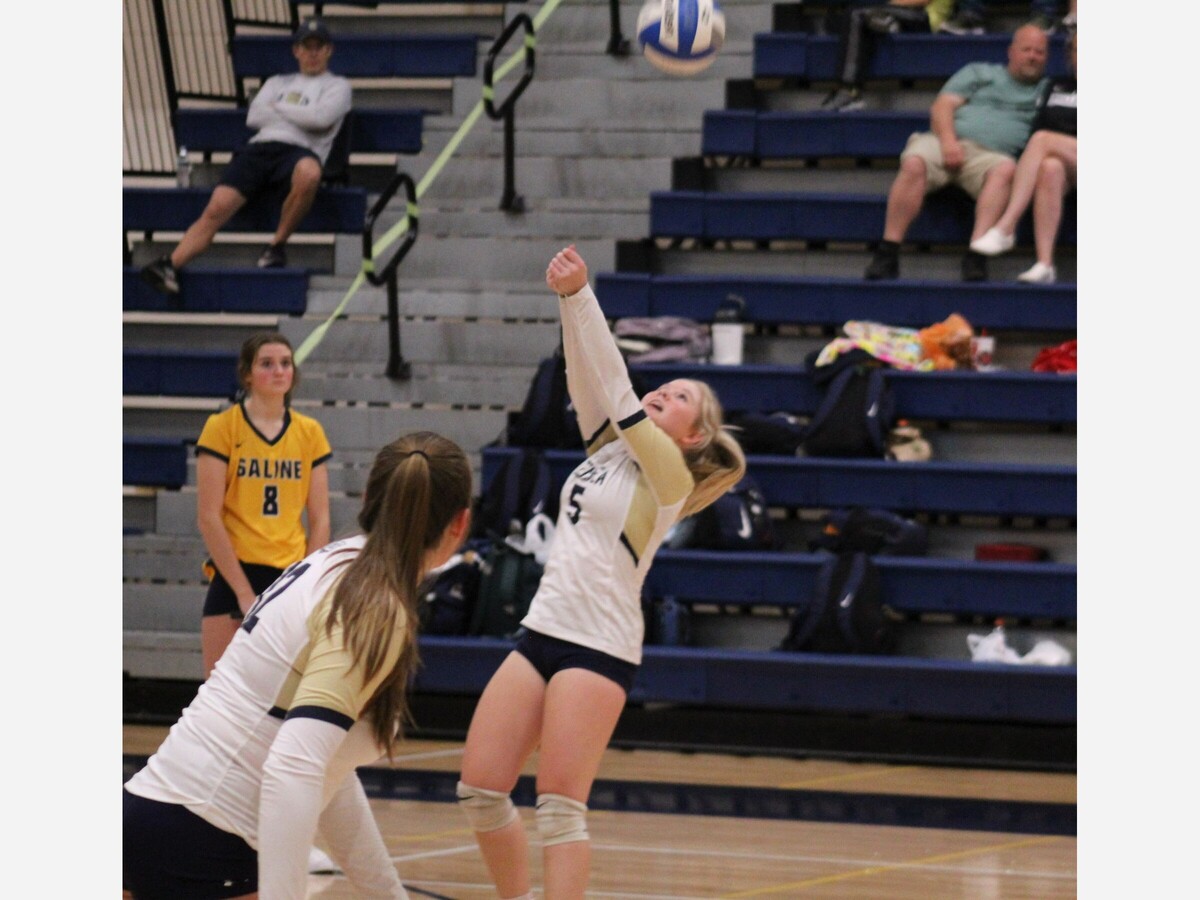 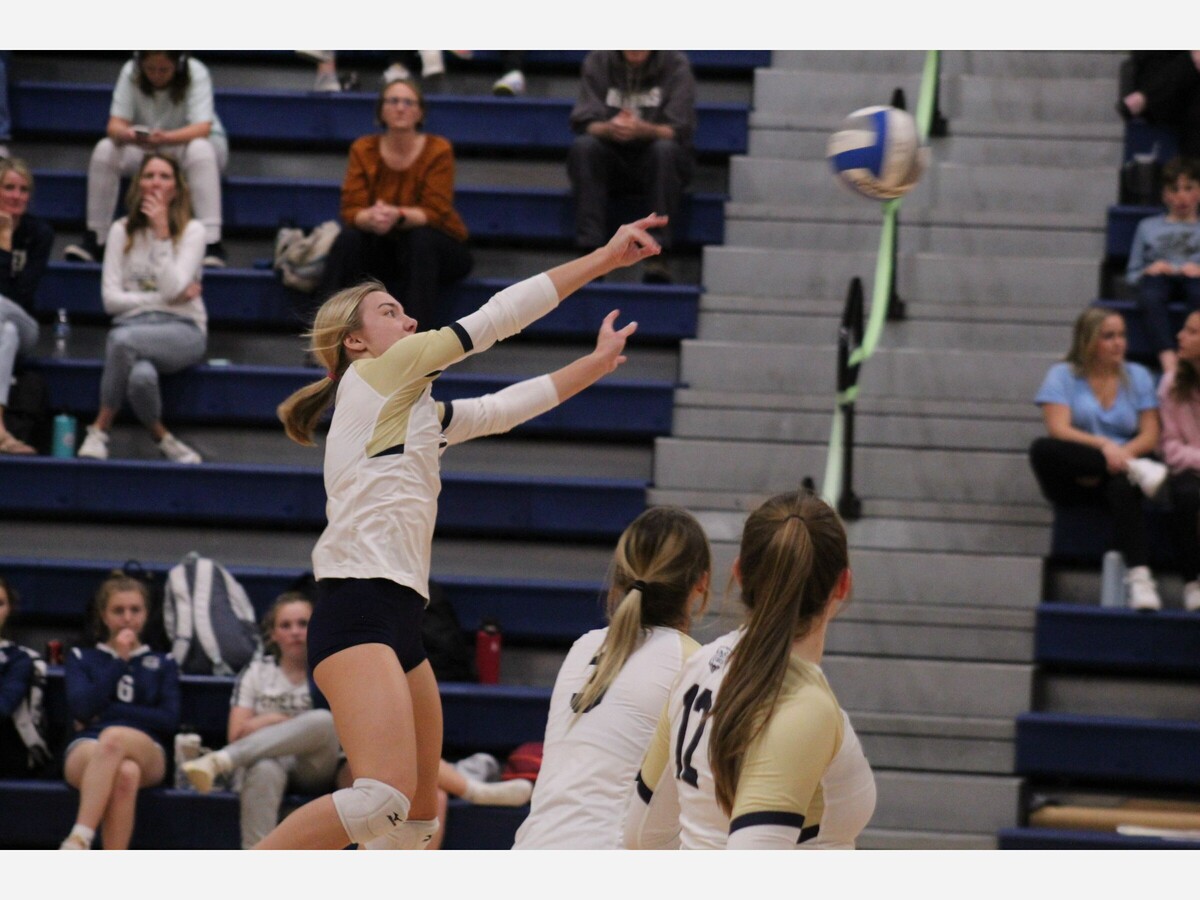 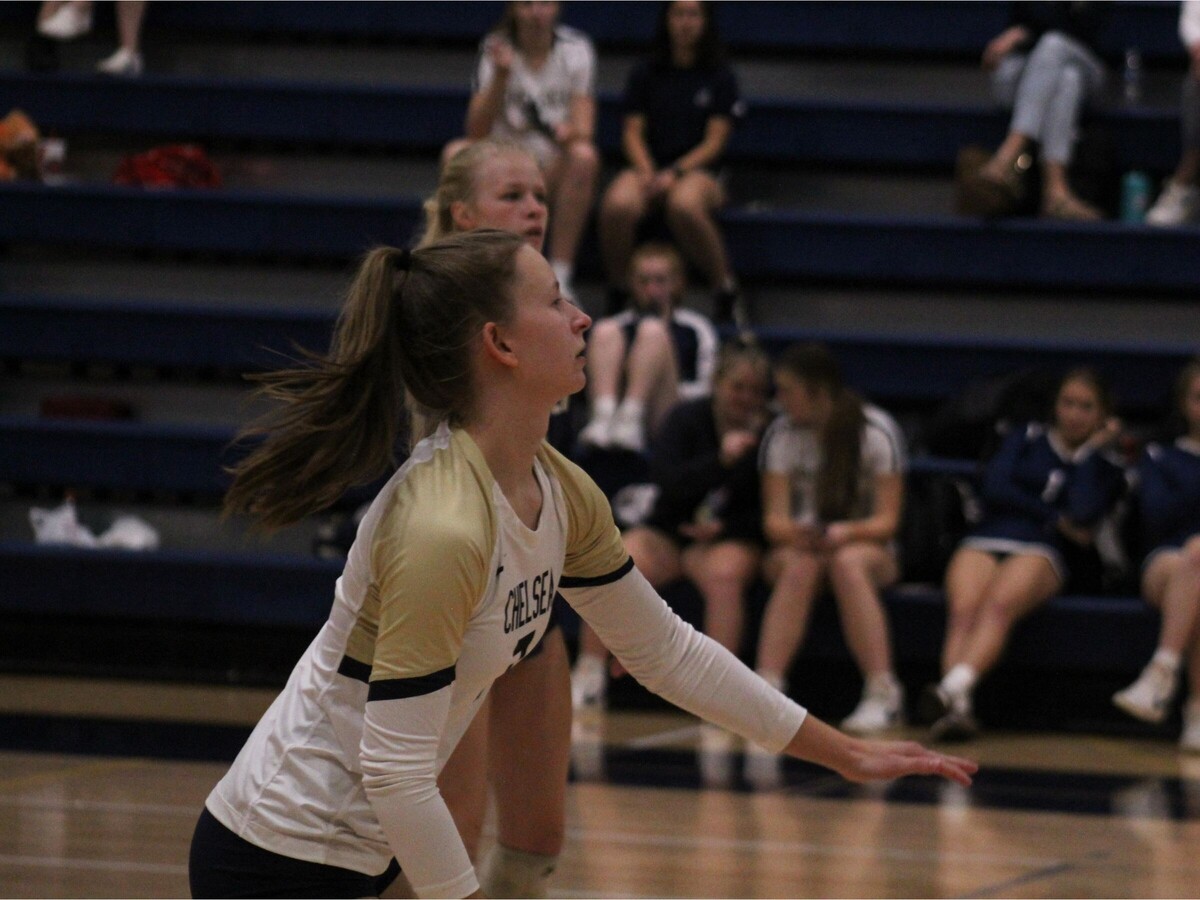 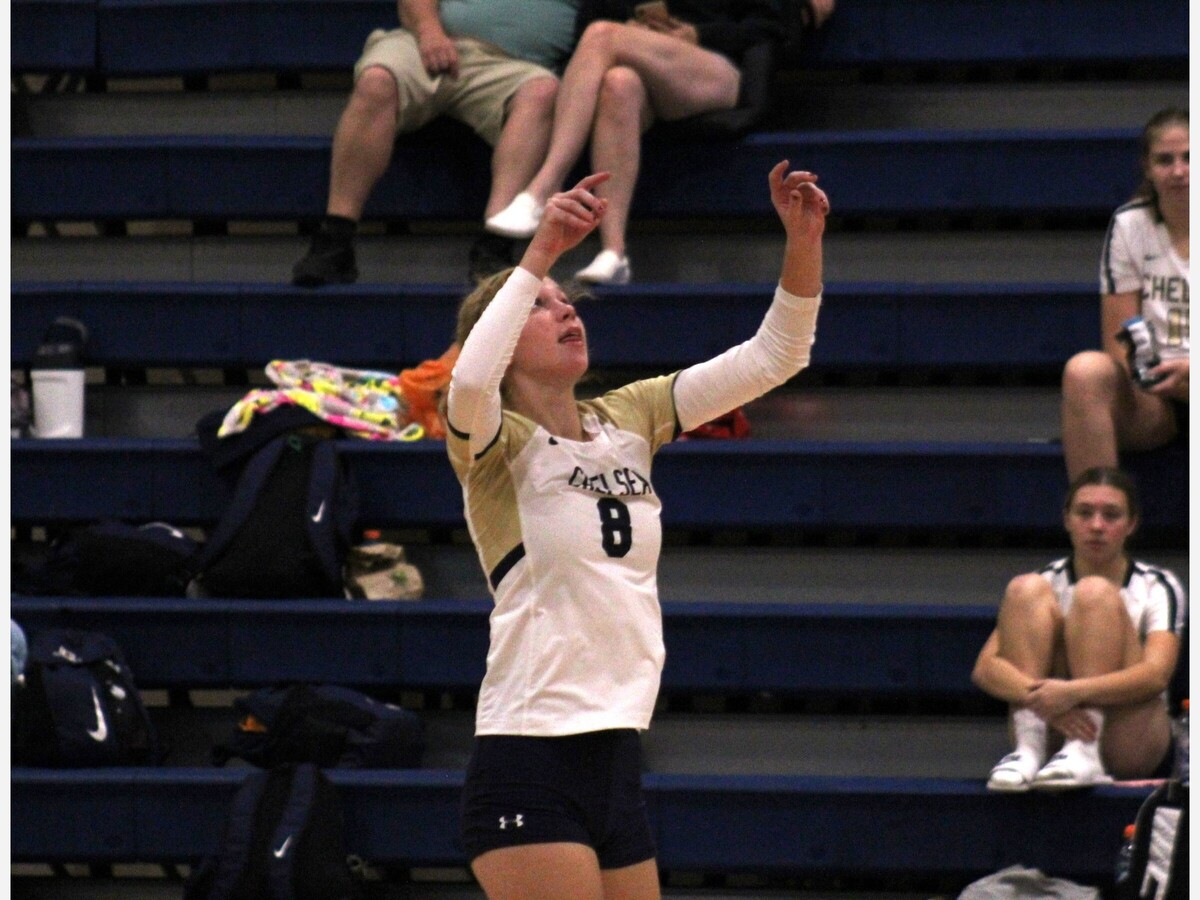 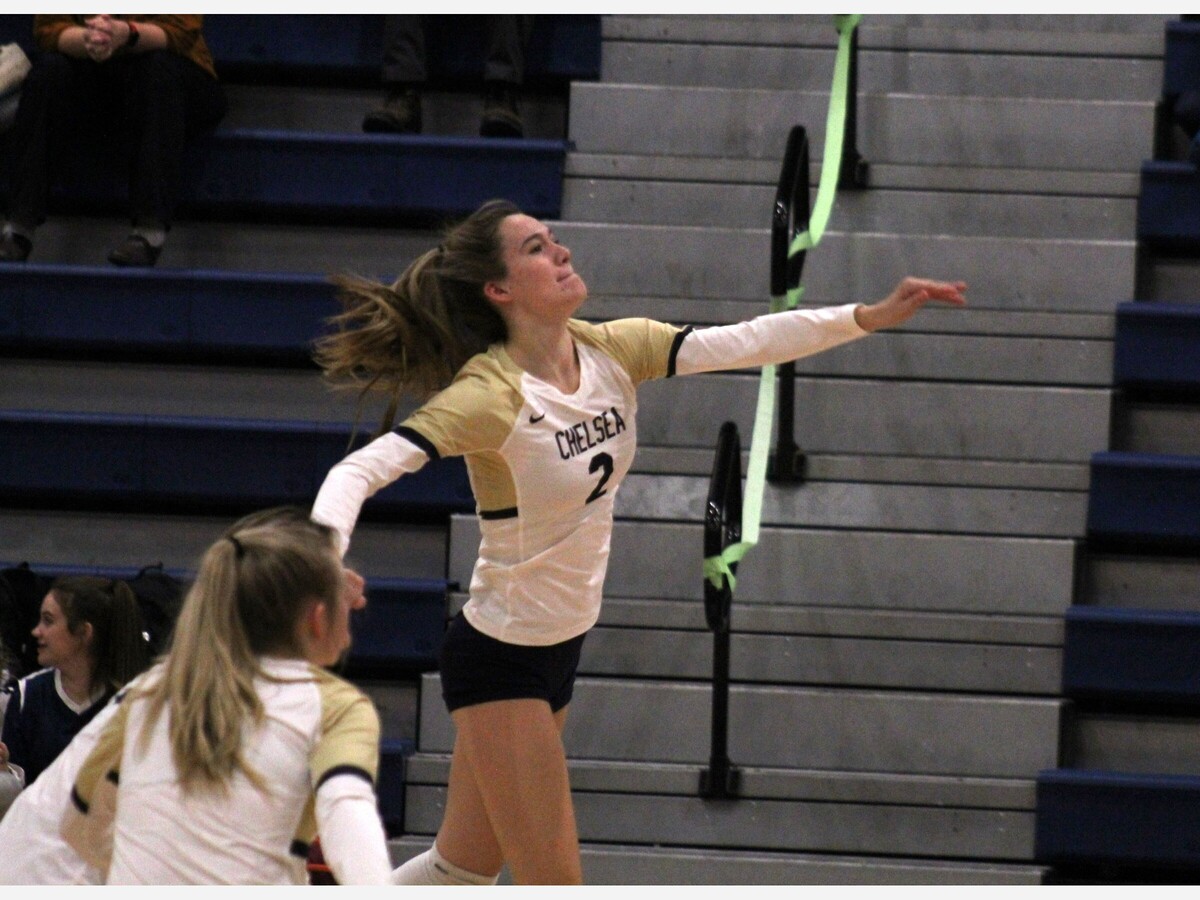 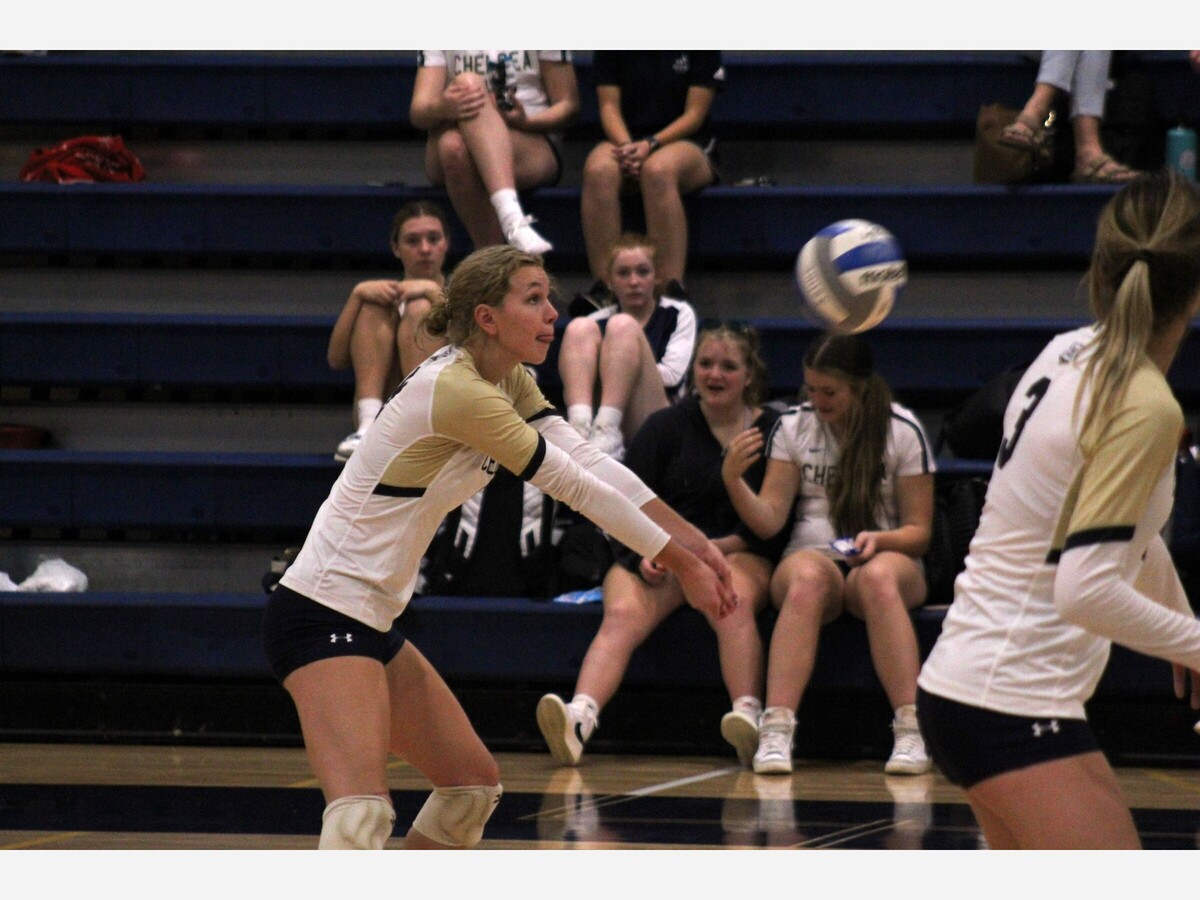 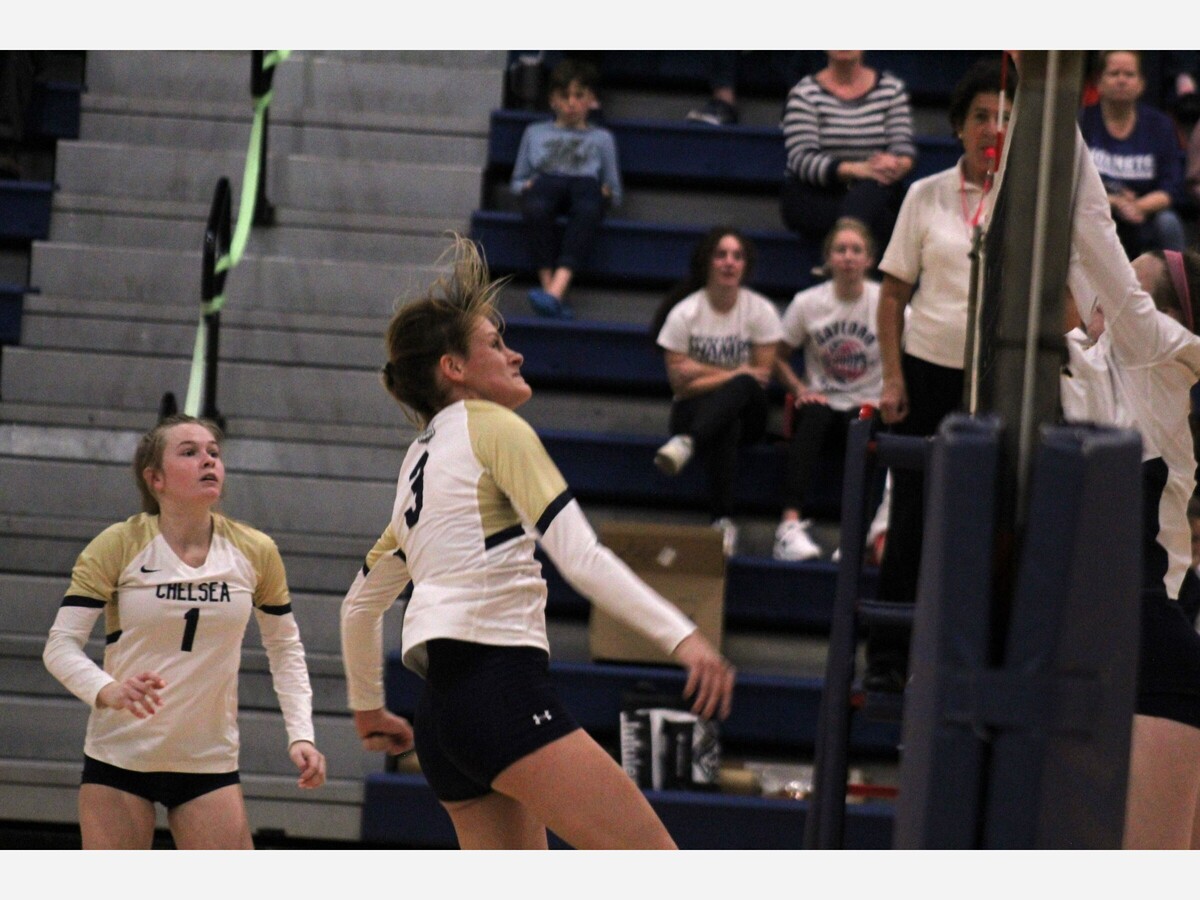 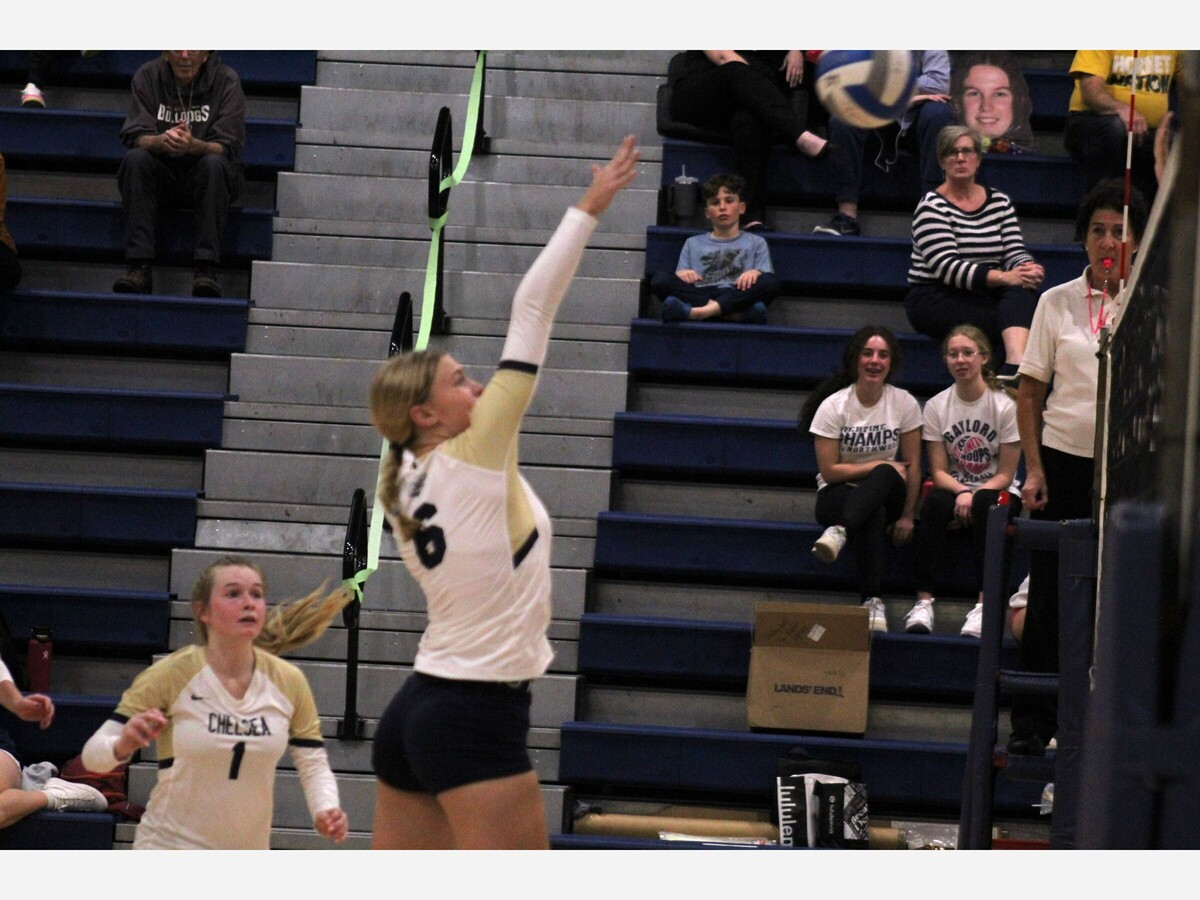 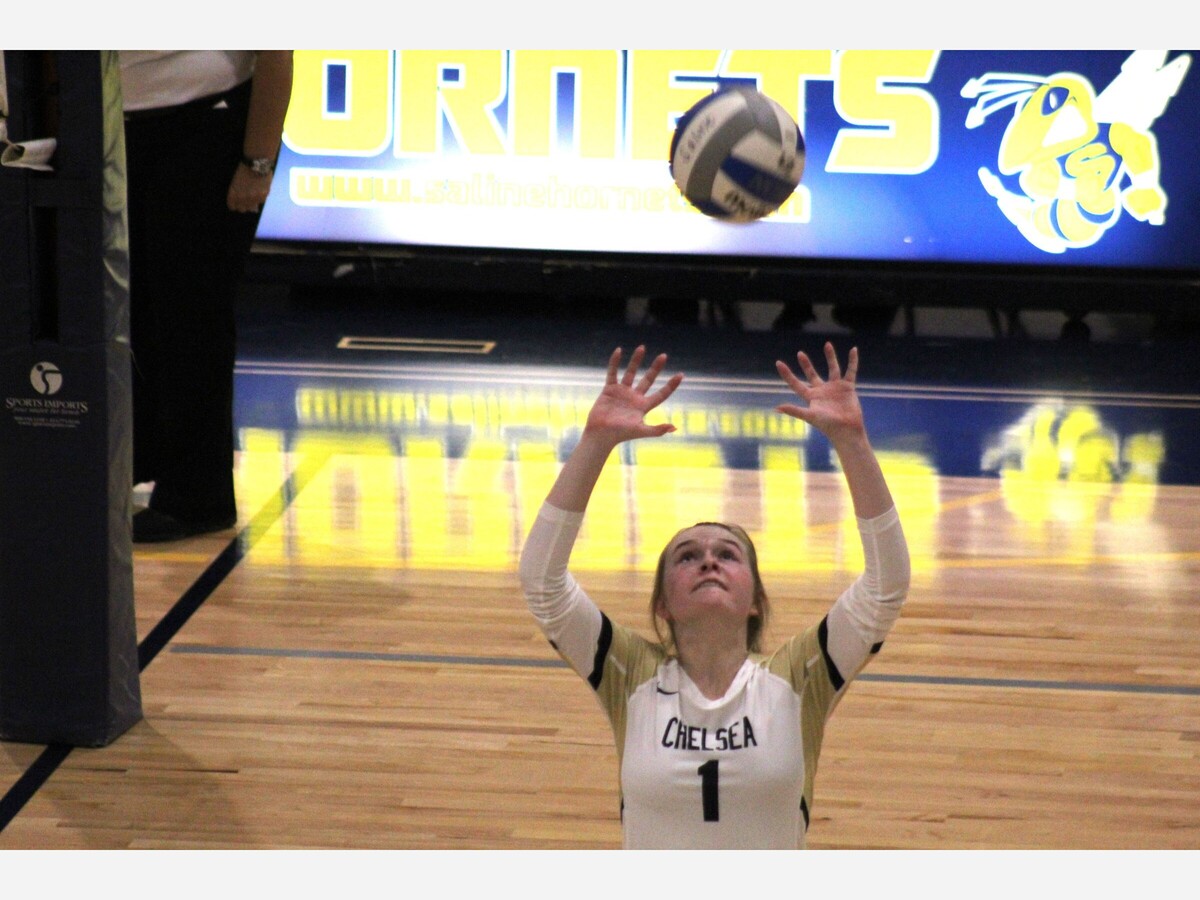 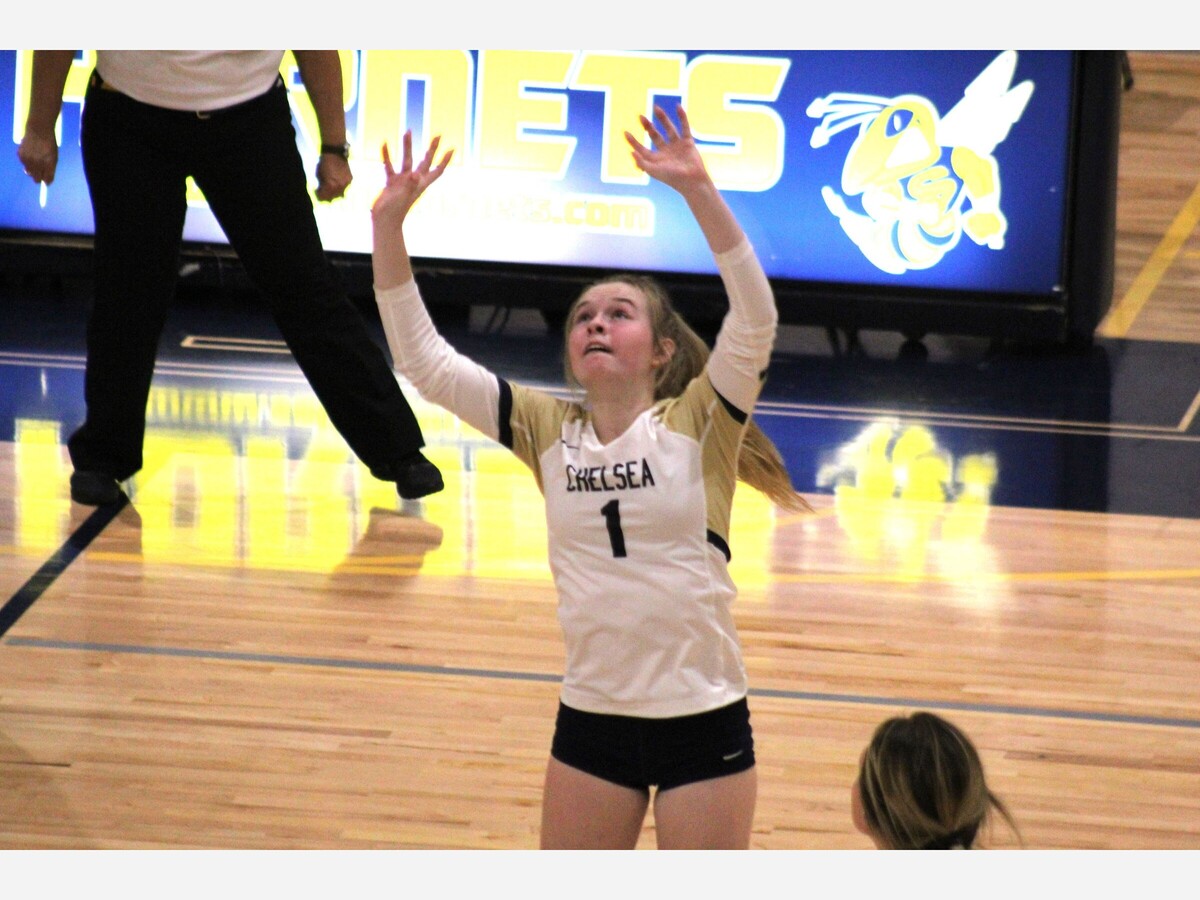 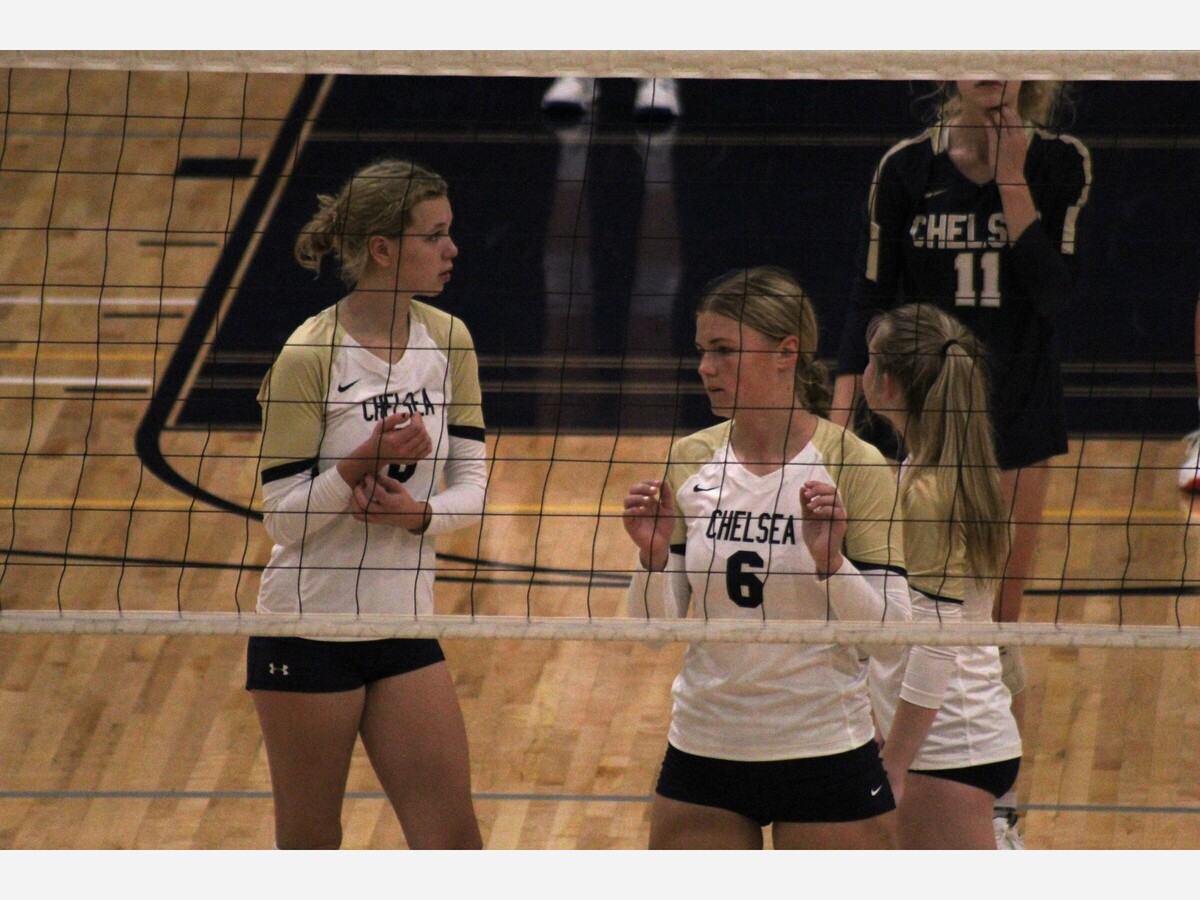 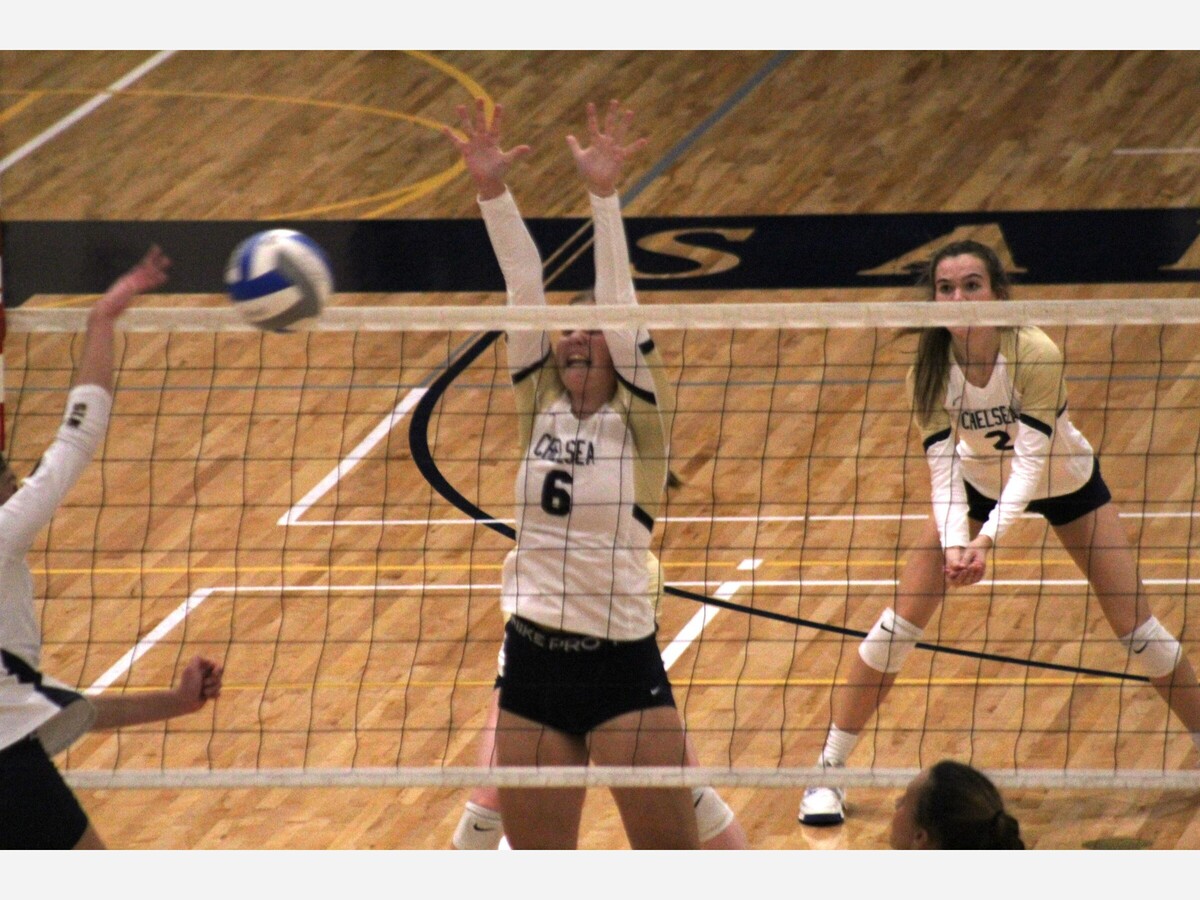 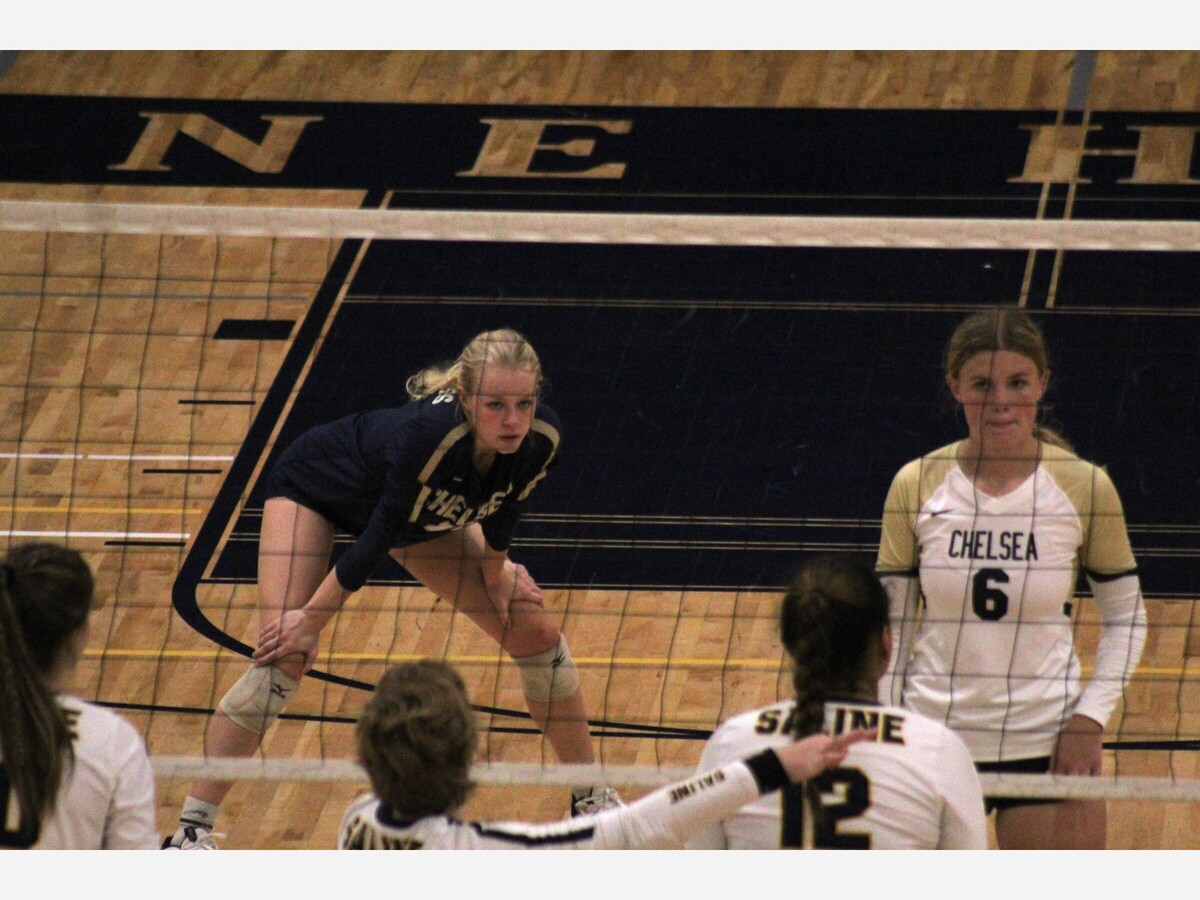 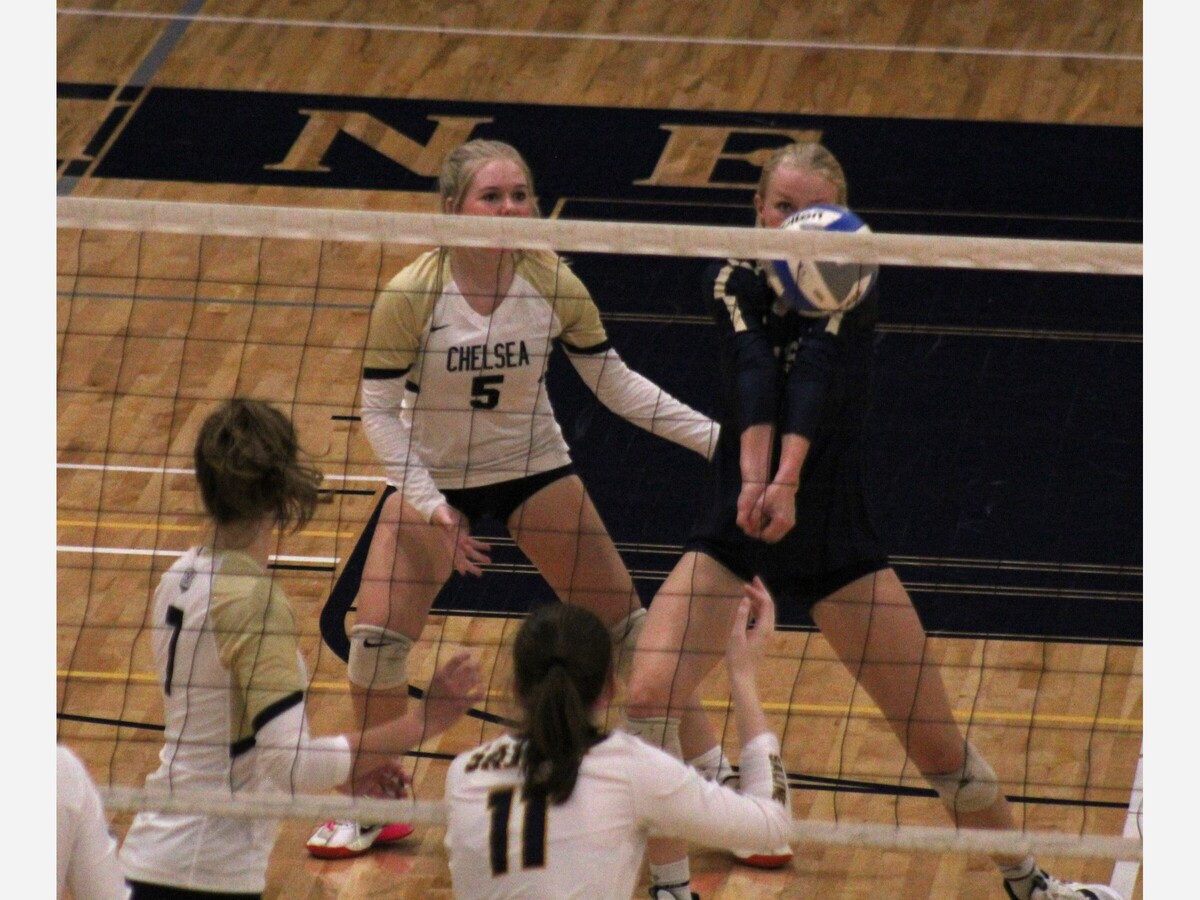 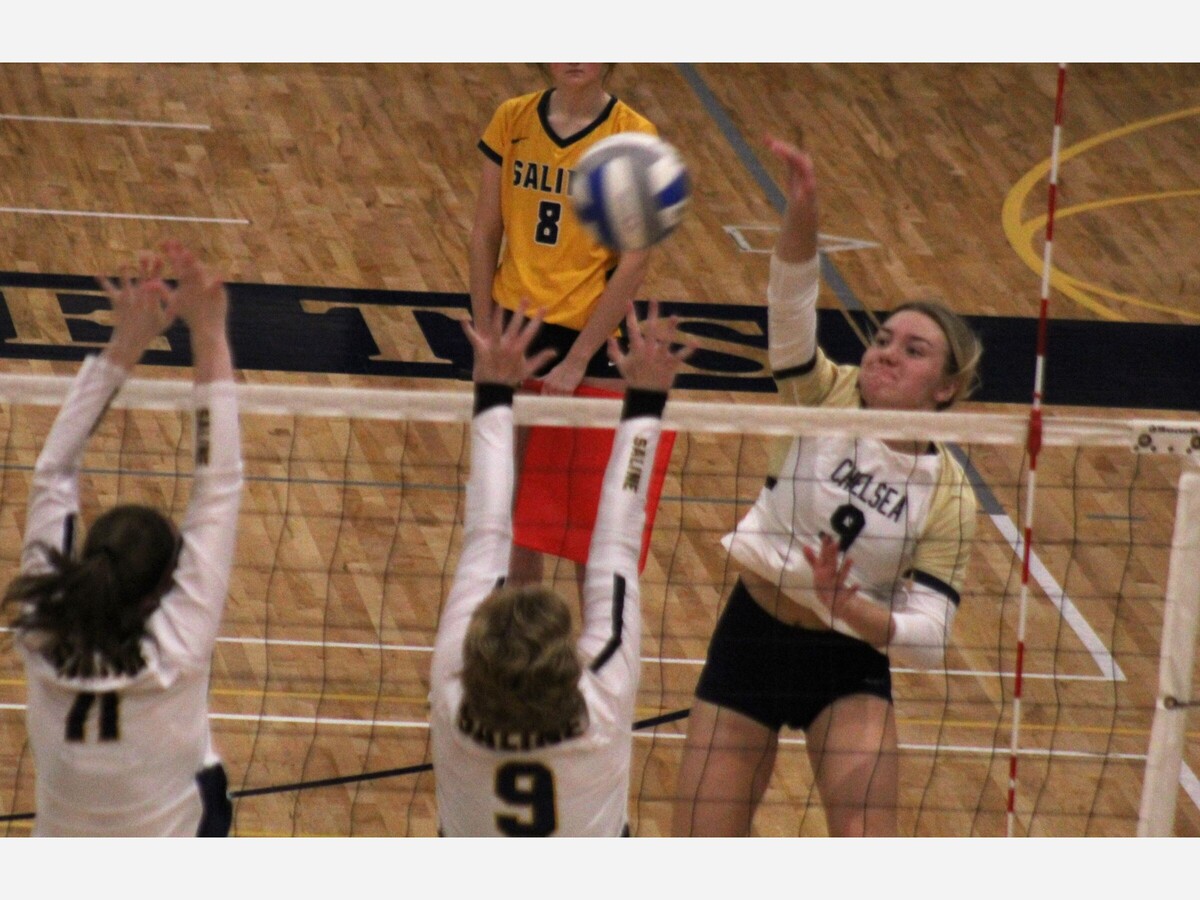 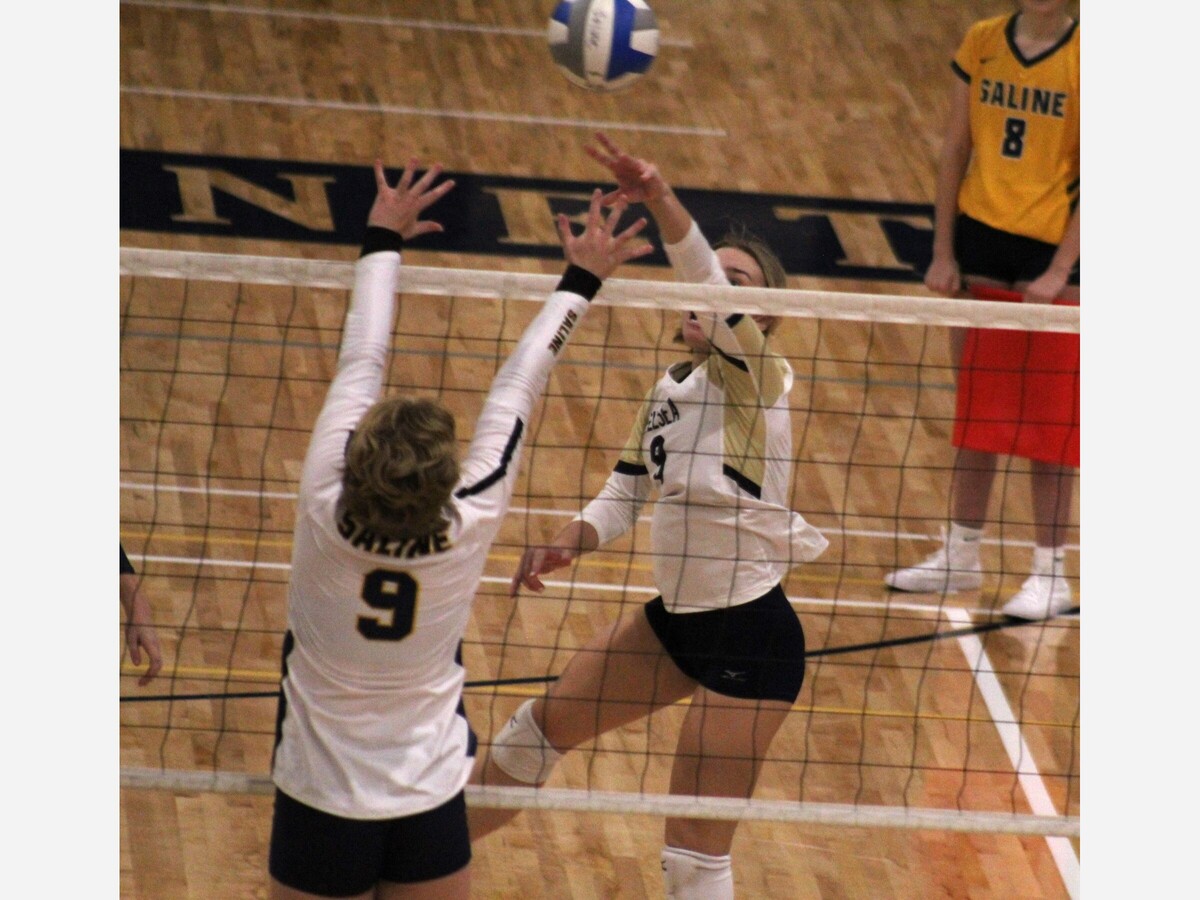 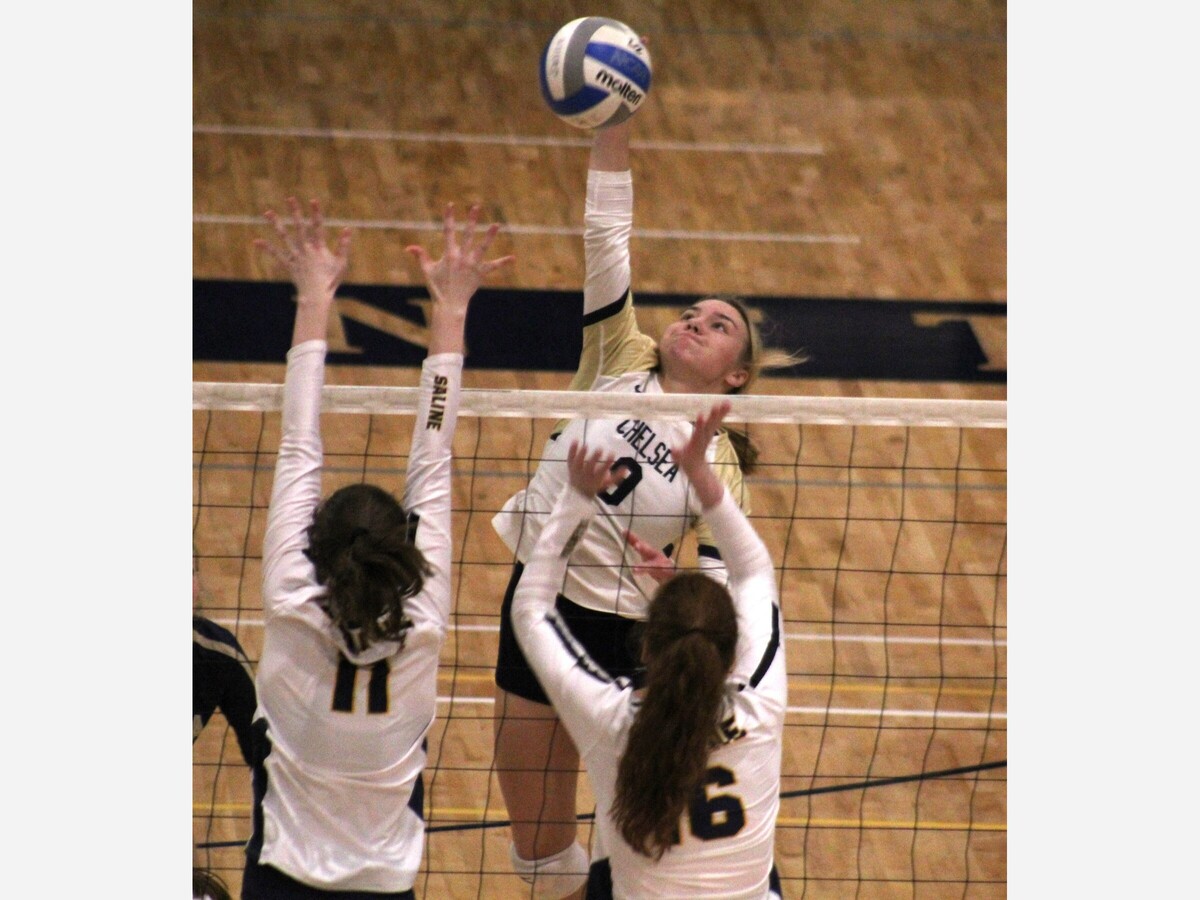 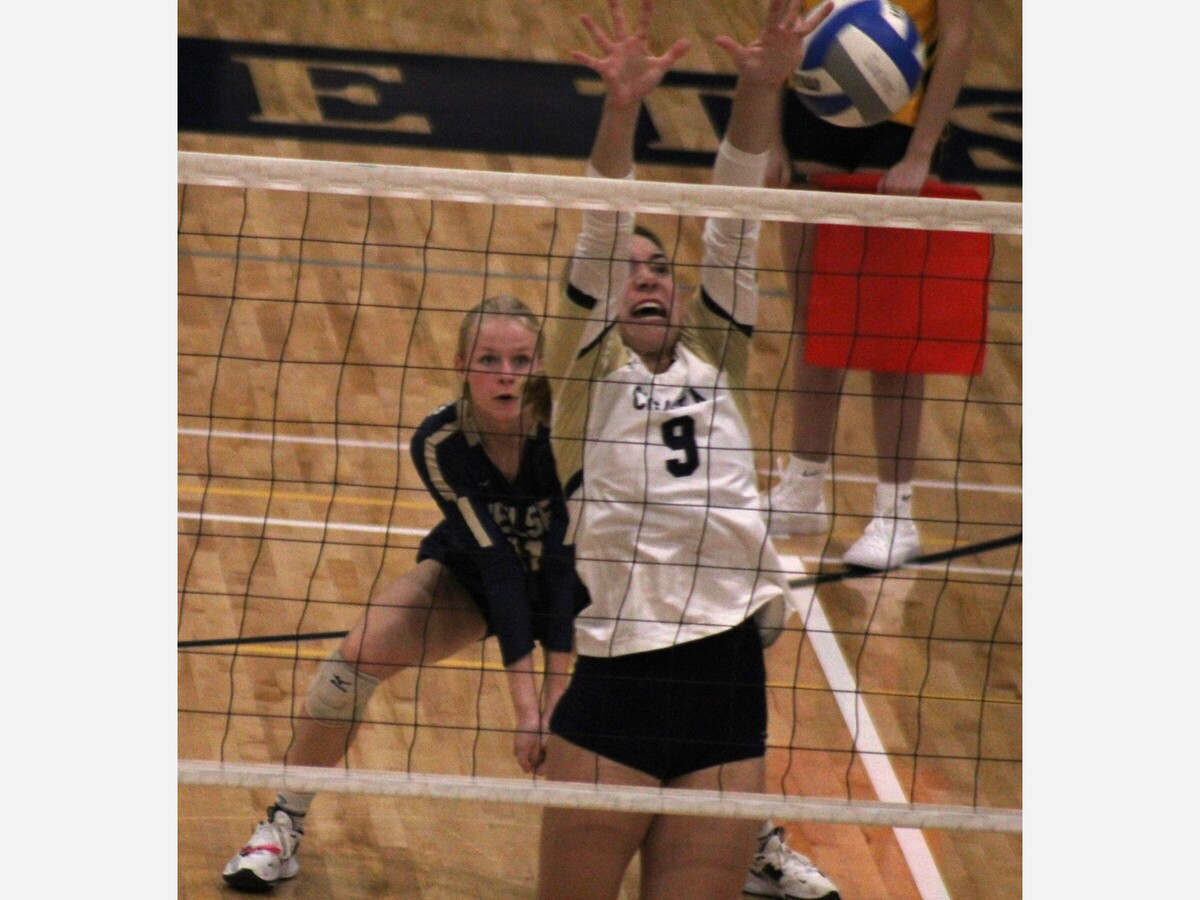 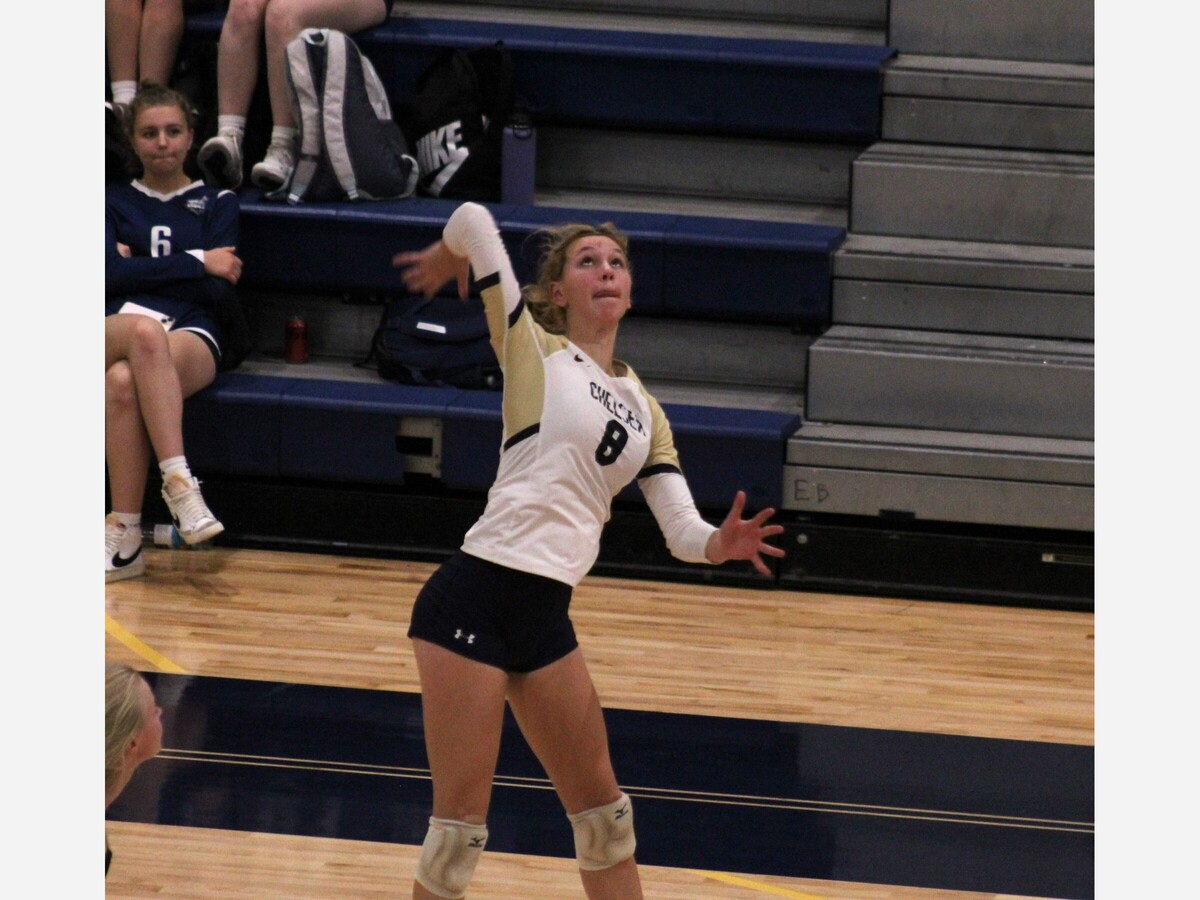 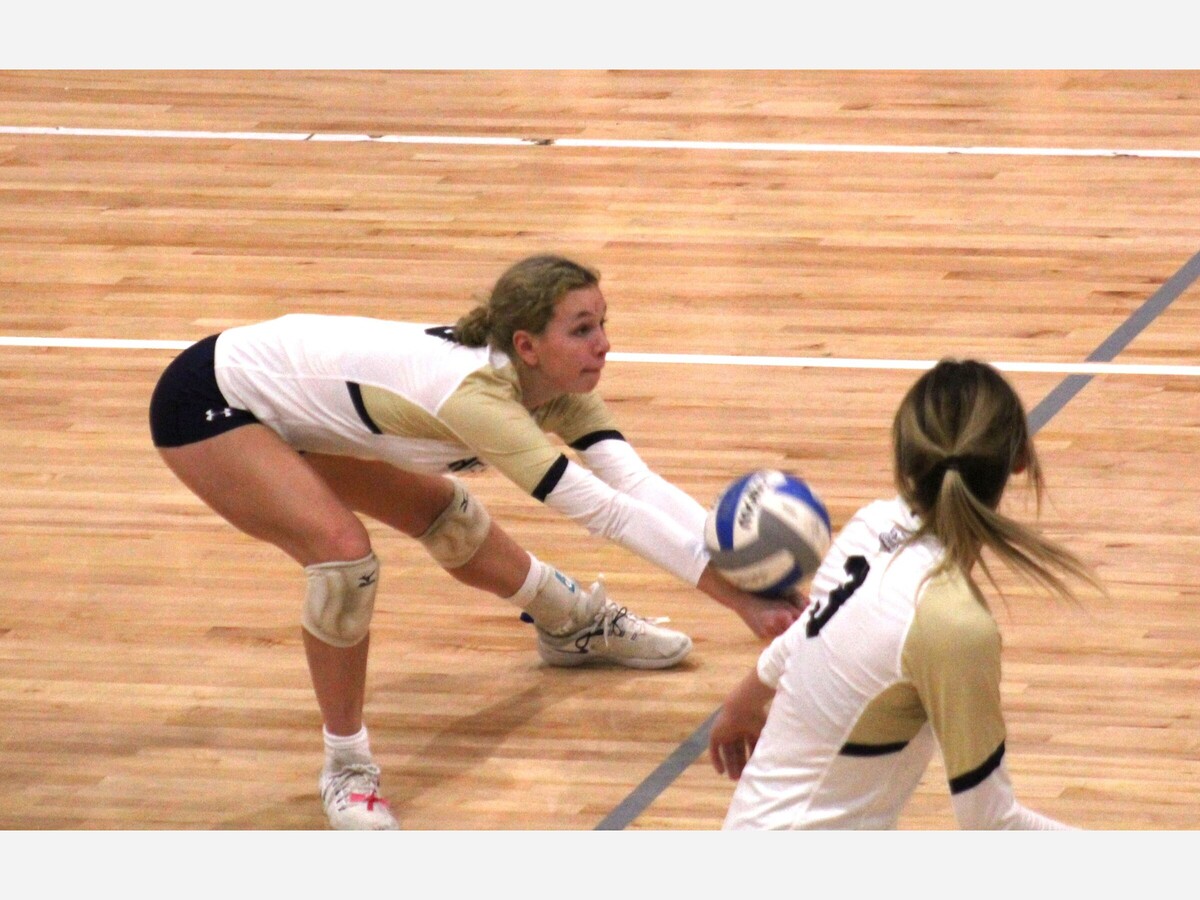 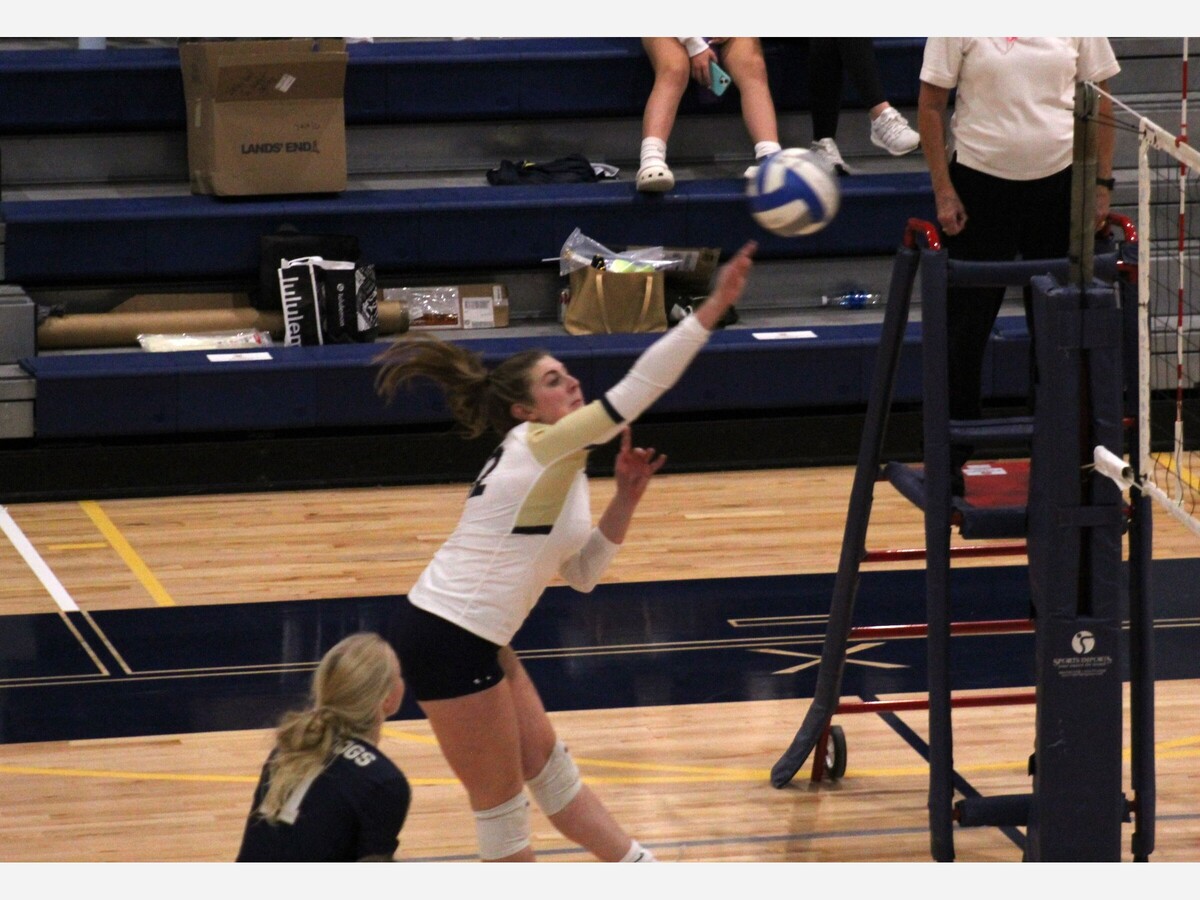