The Chelsea boys’ cross country team came up just short in its bid for a D2 state title, but Connell Alford came away with the individual title for the Bulldogs at MIS Saturday.

The D2 race was predicted to be a battle between three teams in Chelsea, Pinckney, and East Grand Rapids and it was just that with 11 points separating the three teams.

EGR came out on top with 132 points, with Chelsea right behind with 137. Pinckney was third with 143 and Adrian 4th with 164 to give the SEC White three teams in the top four.

Alford easily won the D2 individual title with a time of 15:12.61 that was just short of the D2 state record at the Finals. It was the fastest time run by a junior in state finals history. He beat the second-place runner from Monroe Jefferson by 25 seconds. 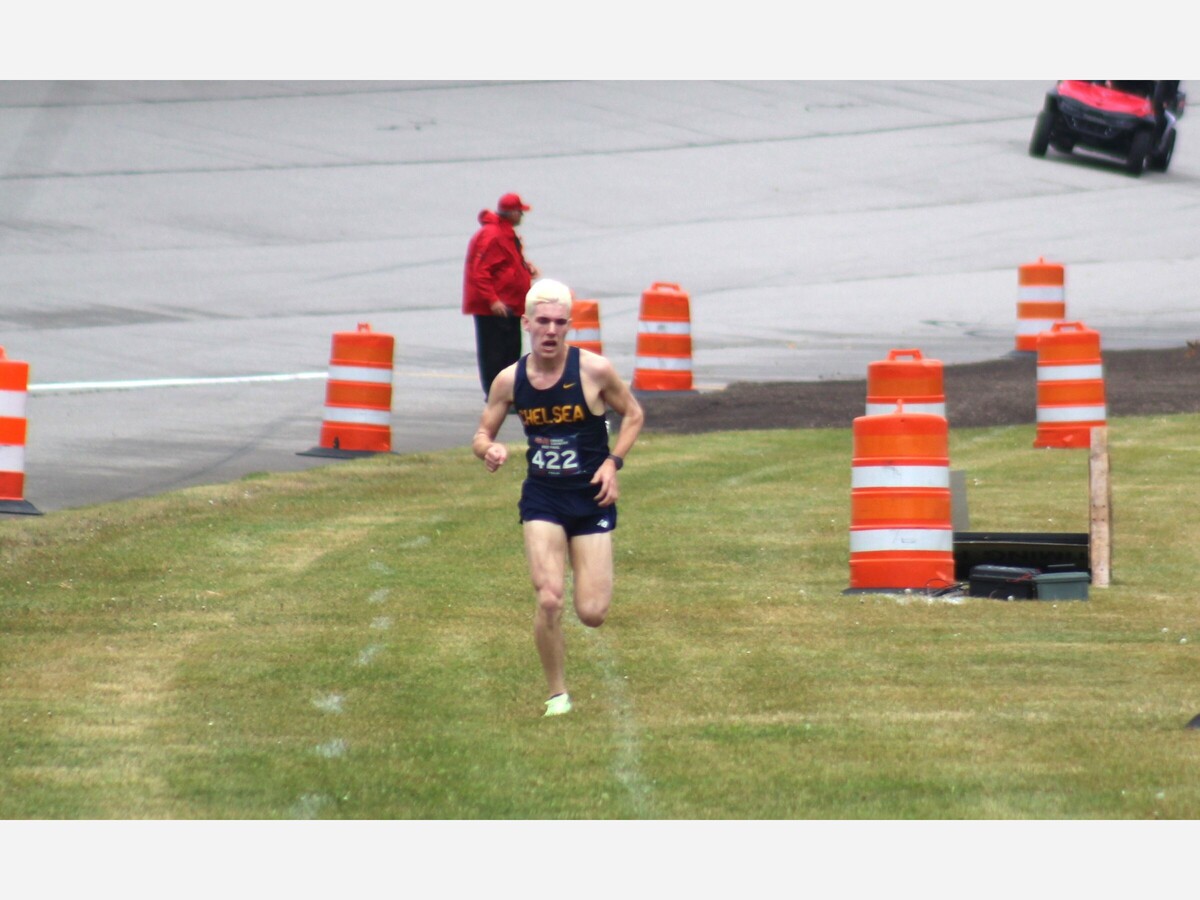 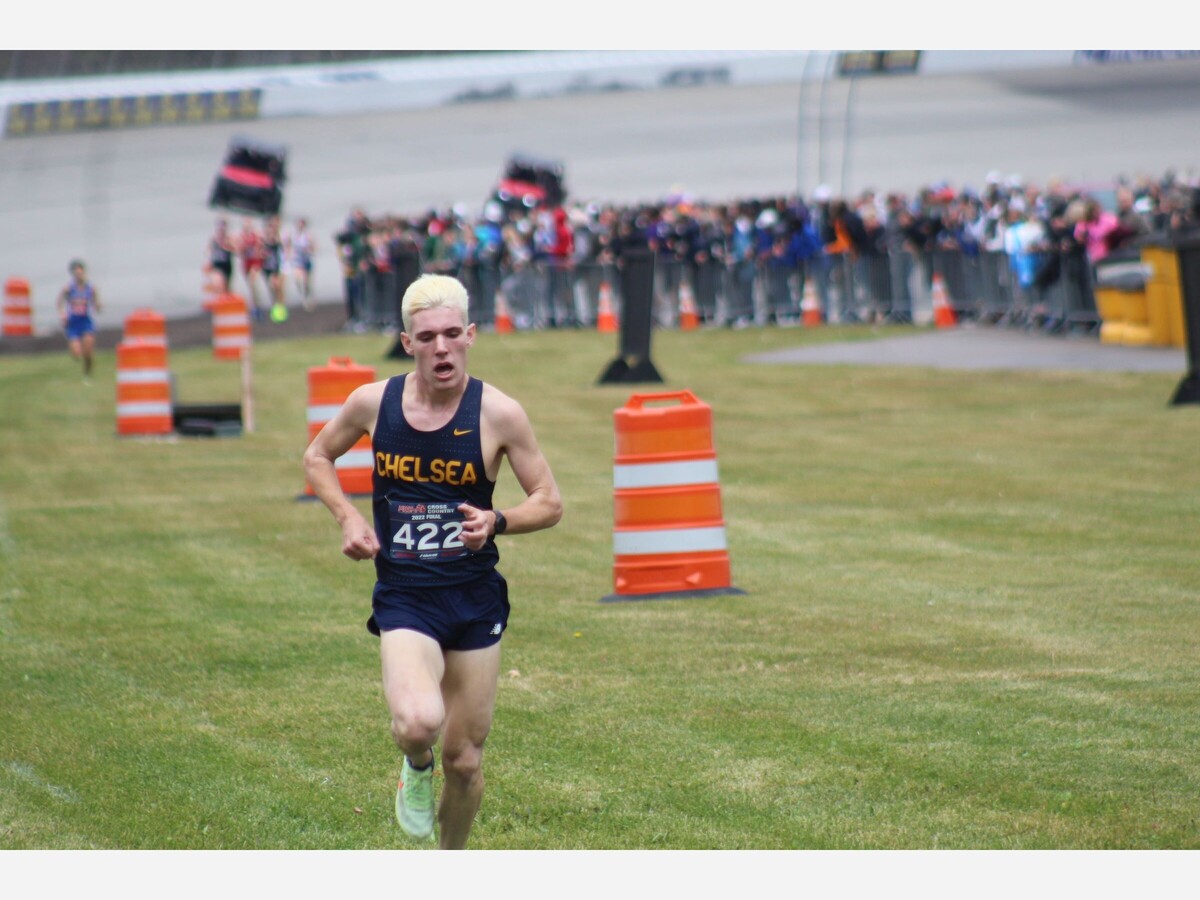 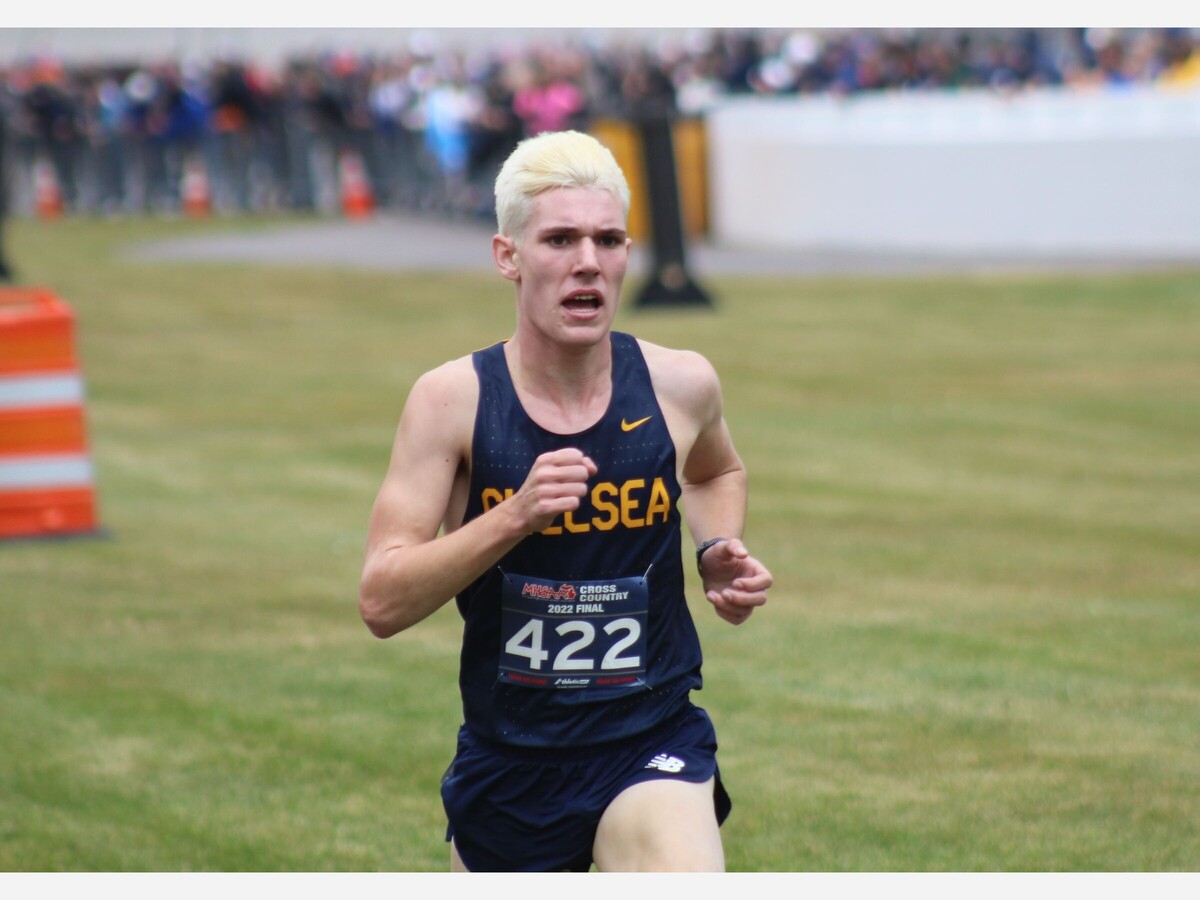 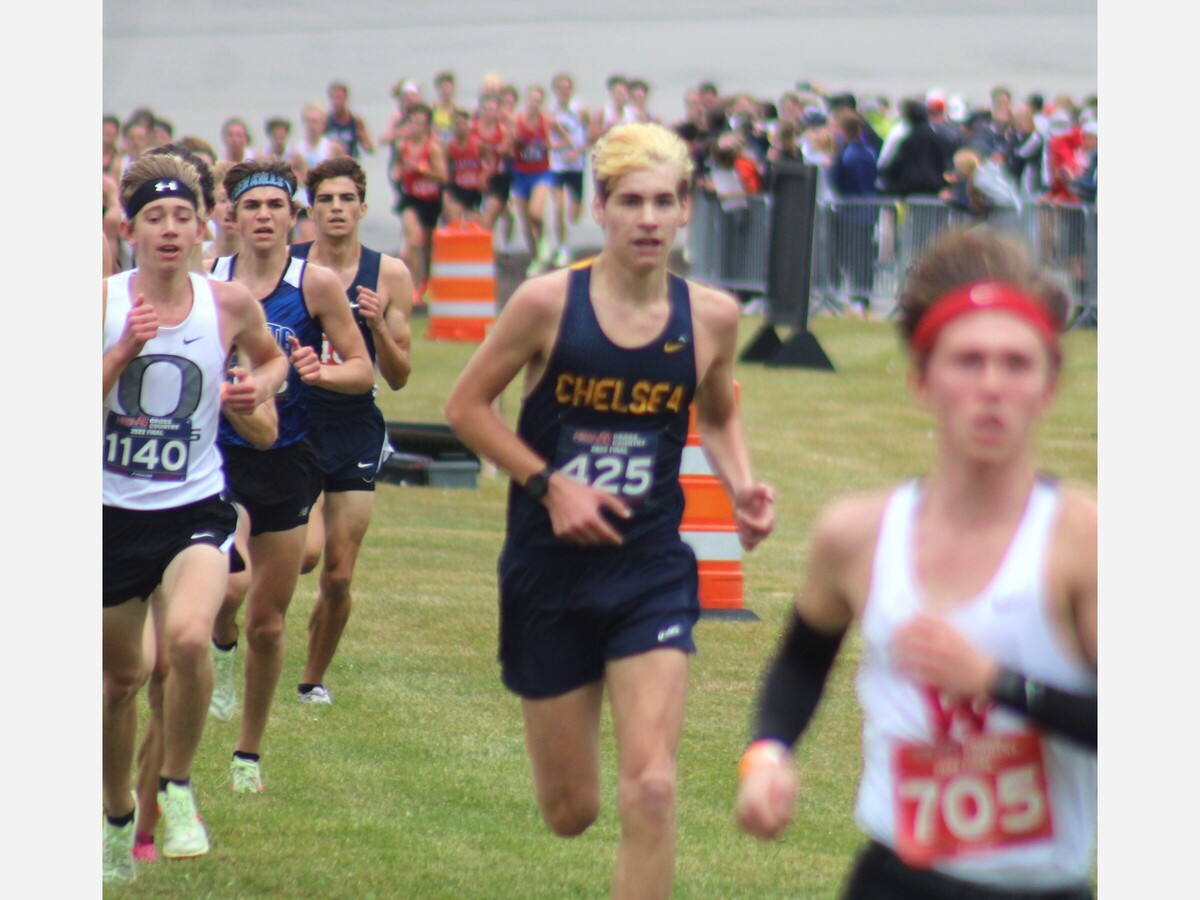 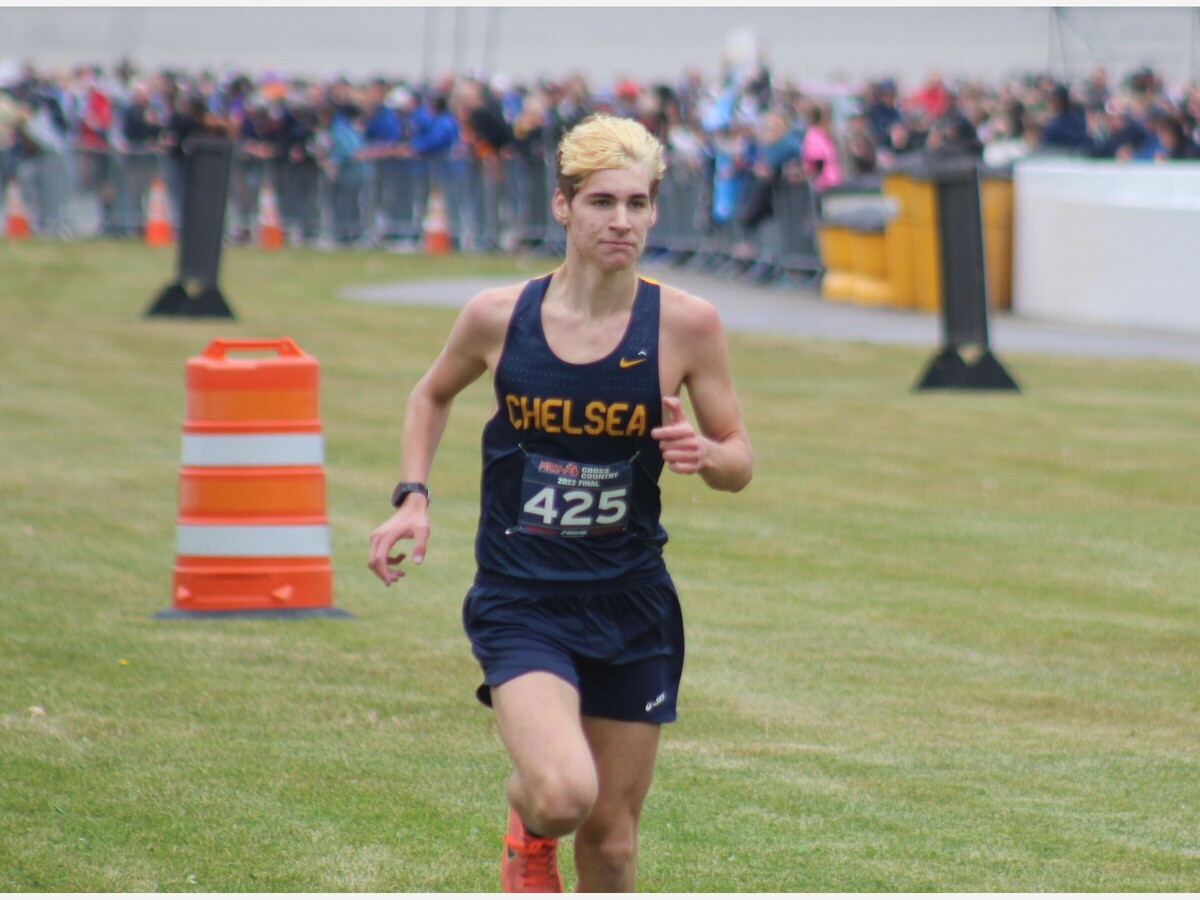 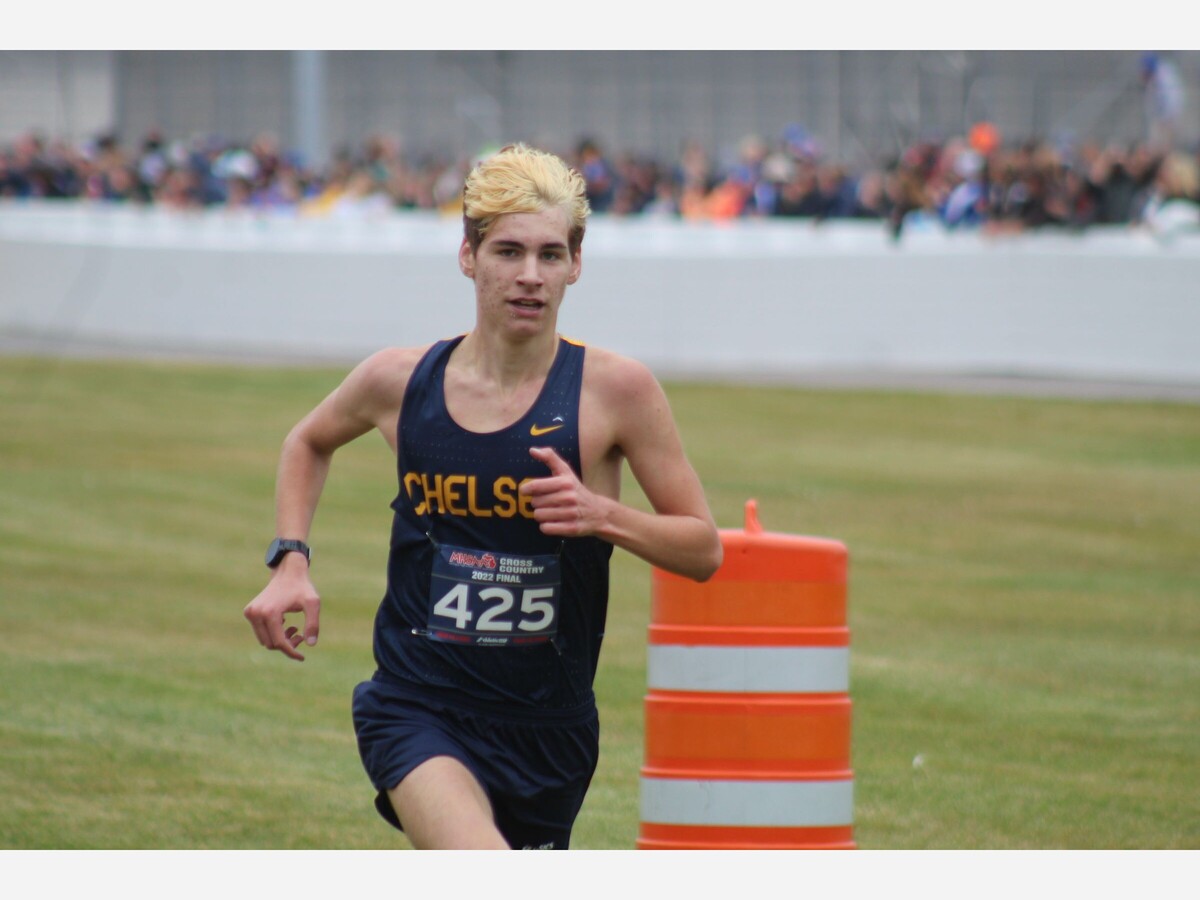 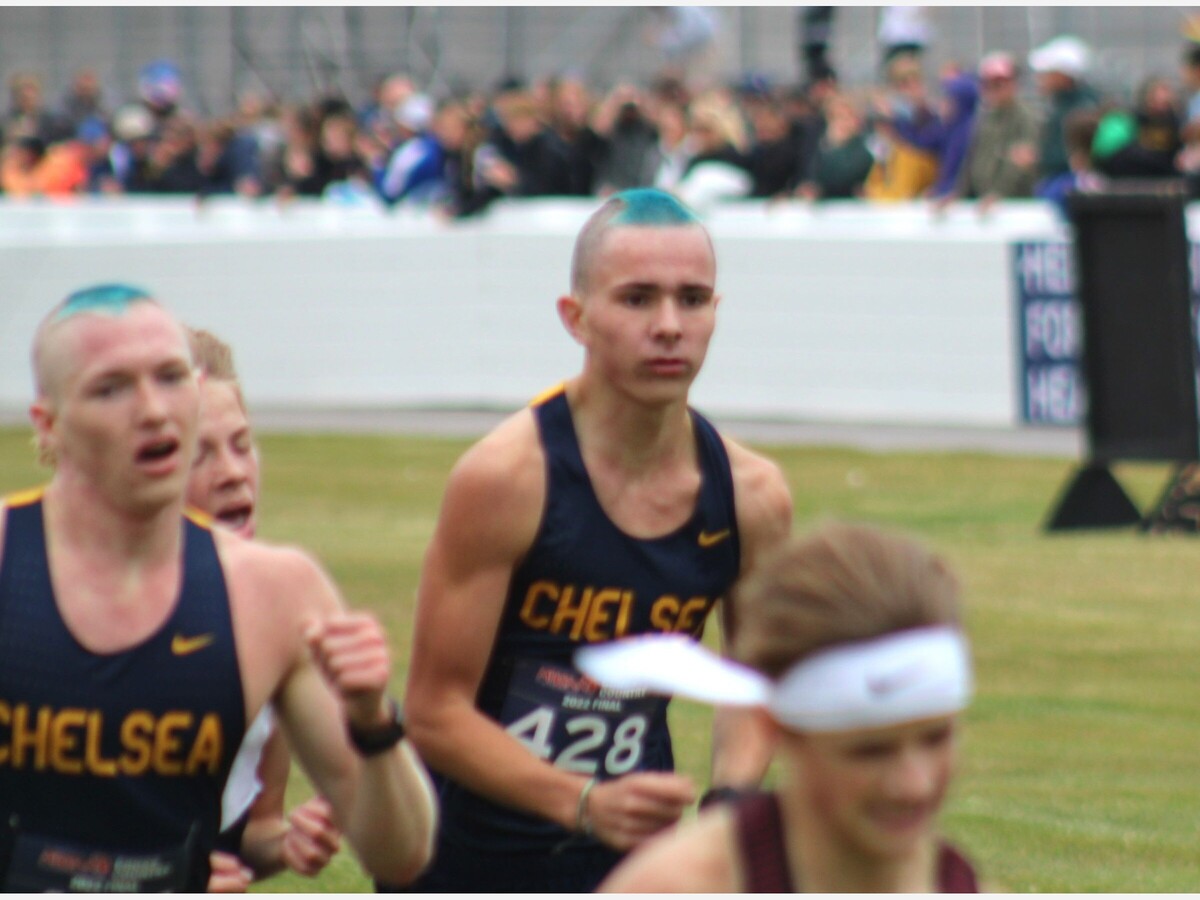 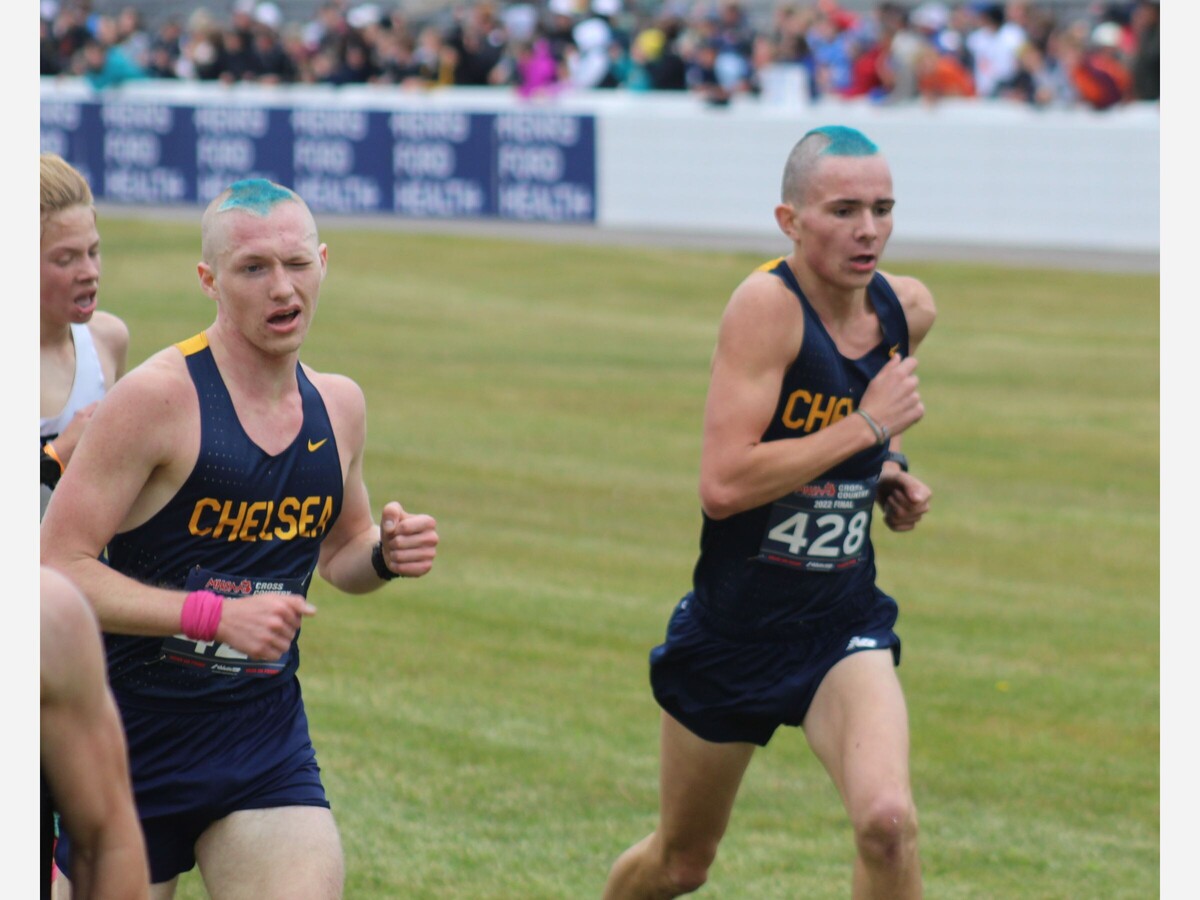 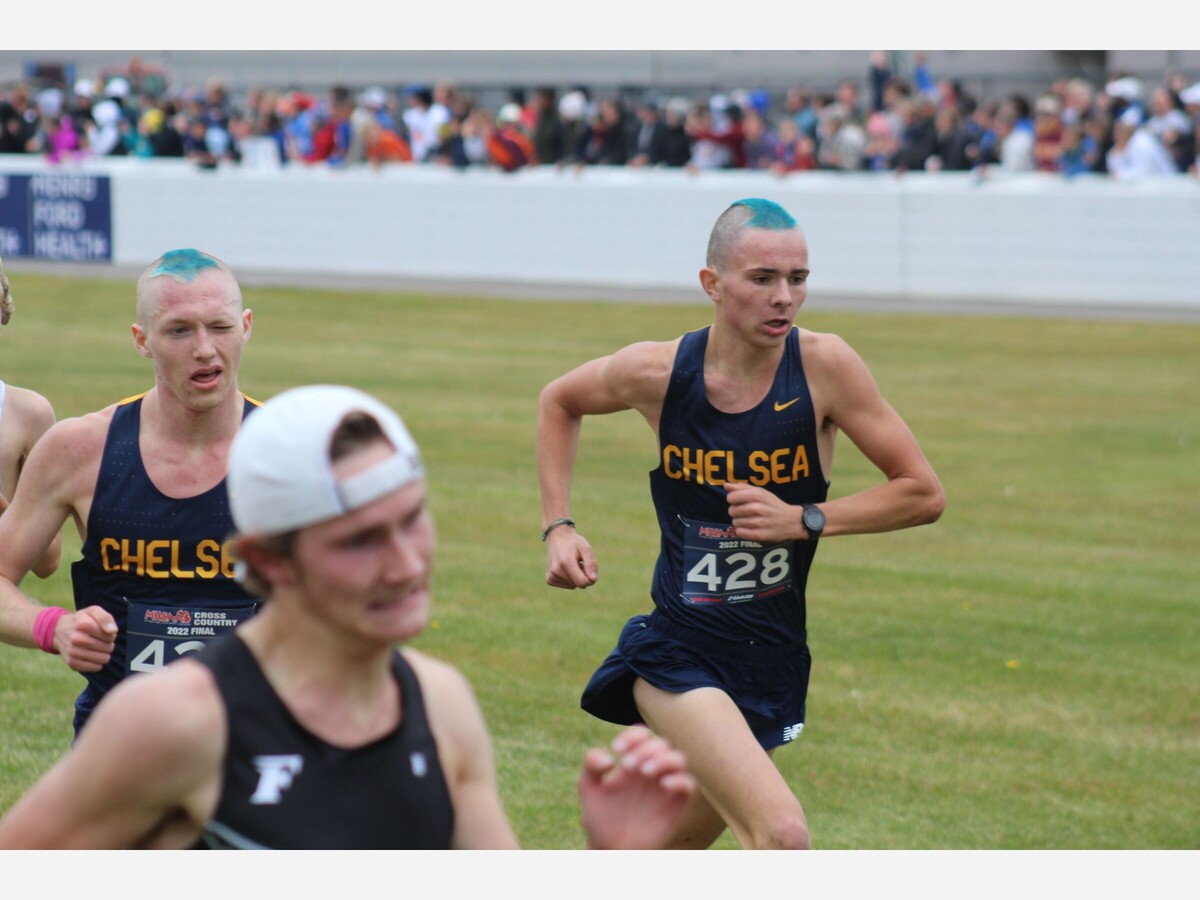 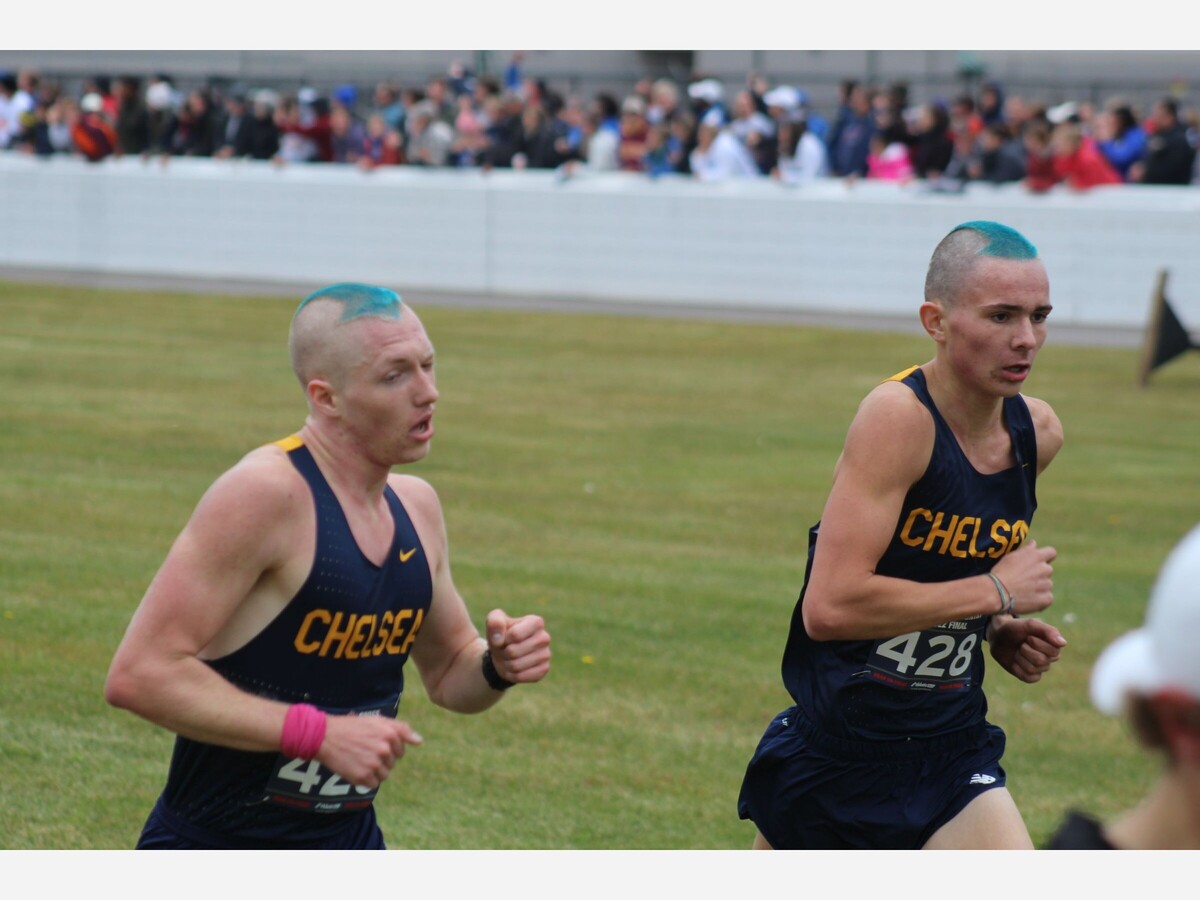 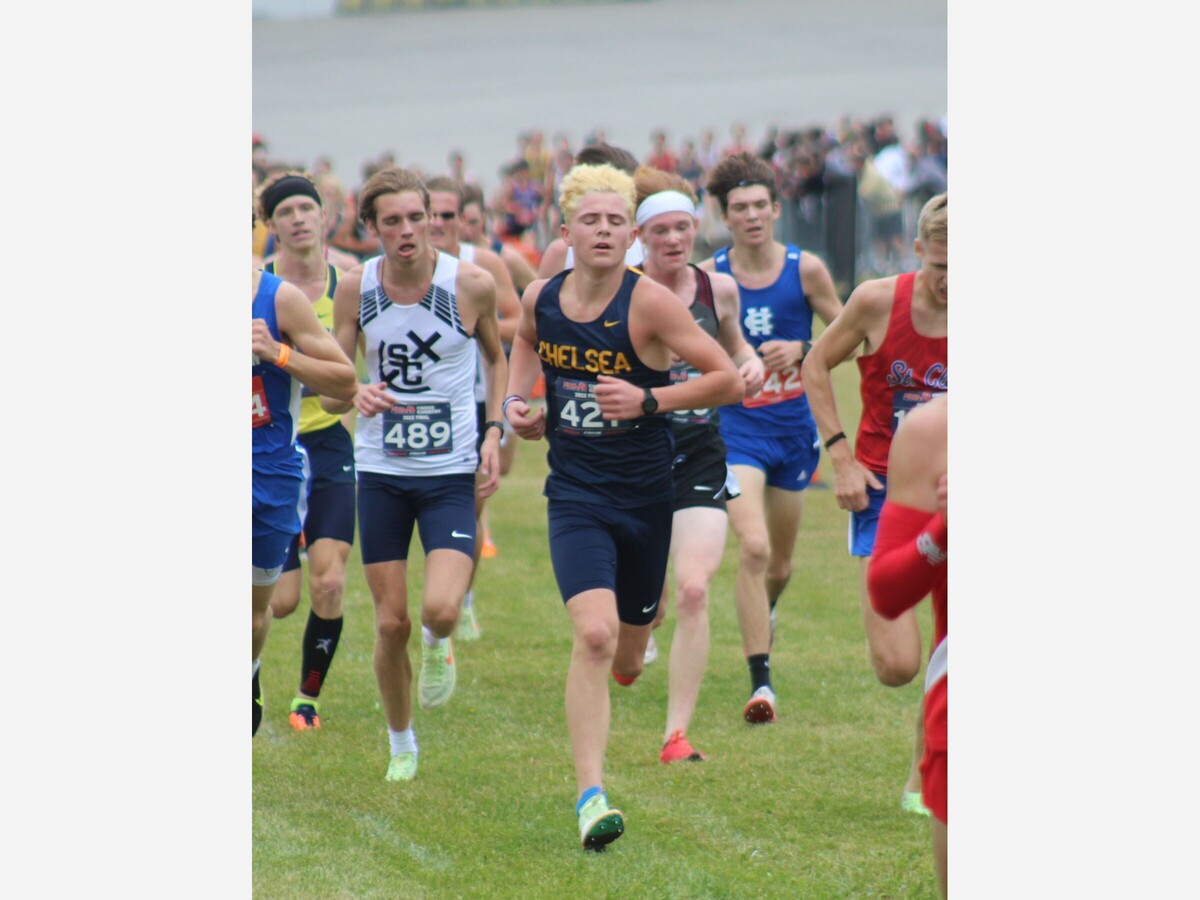 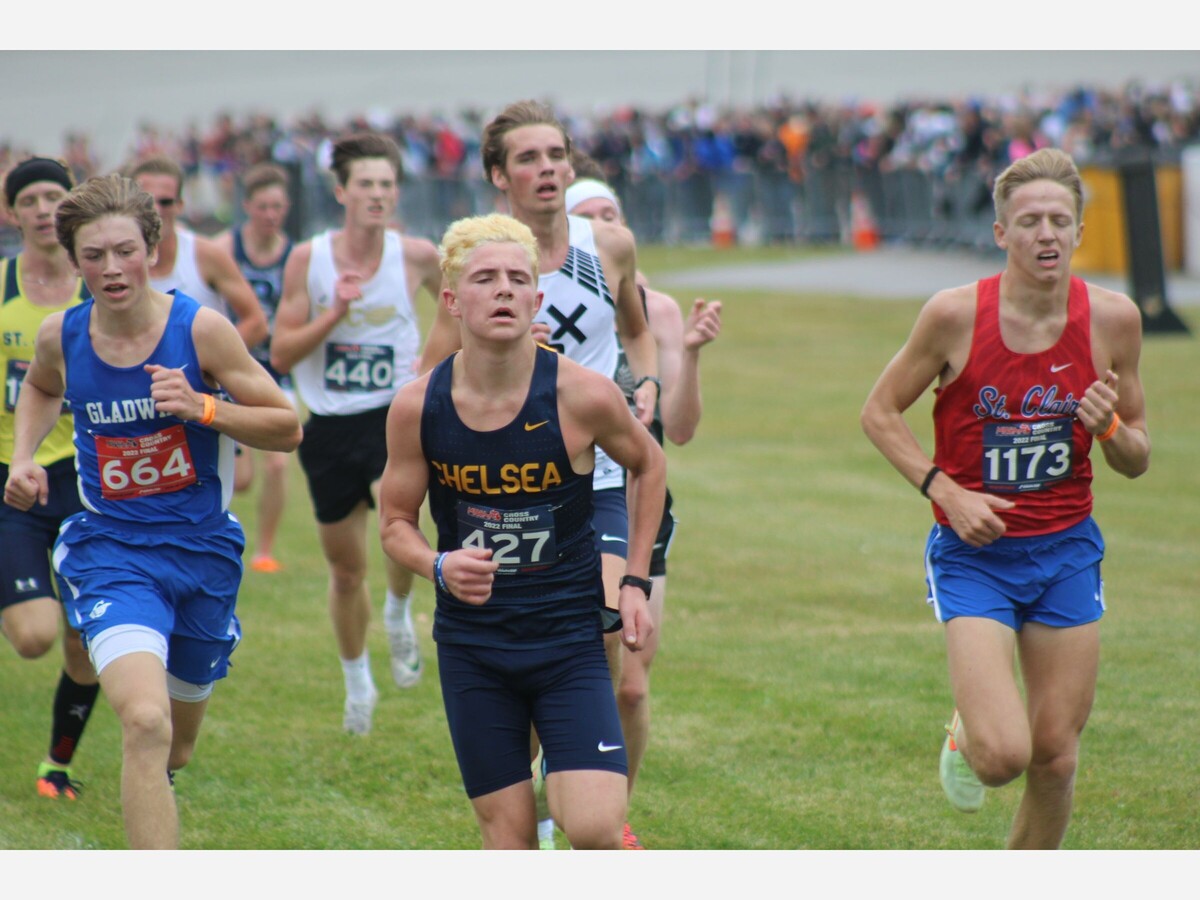 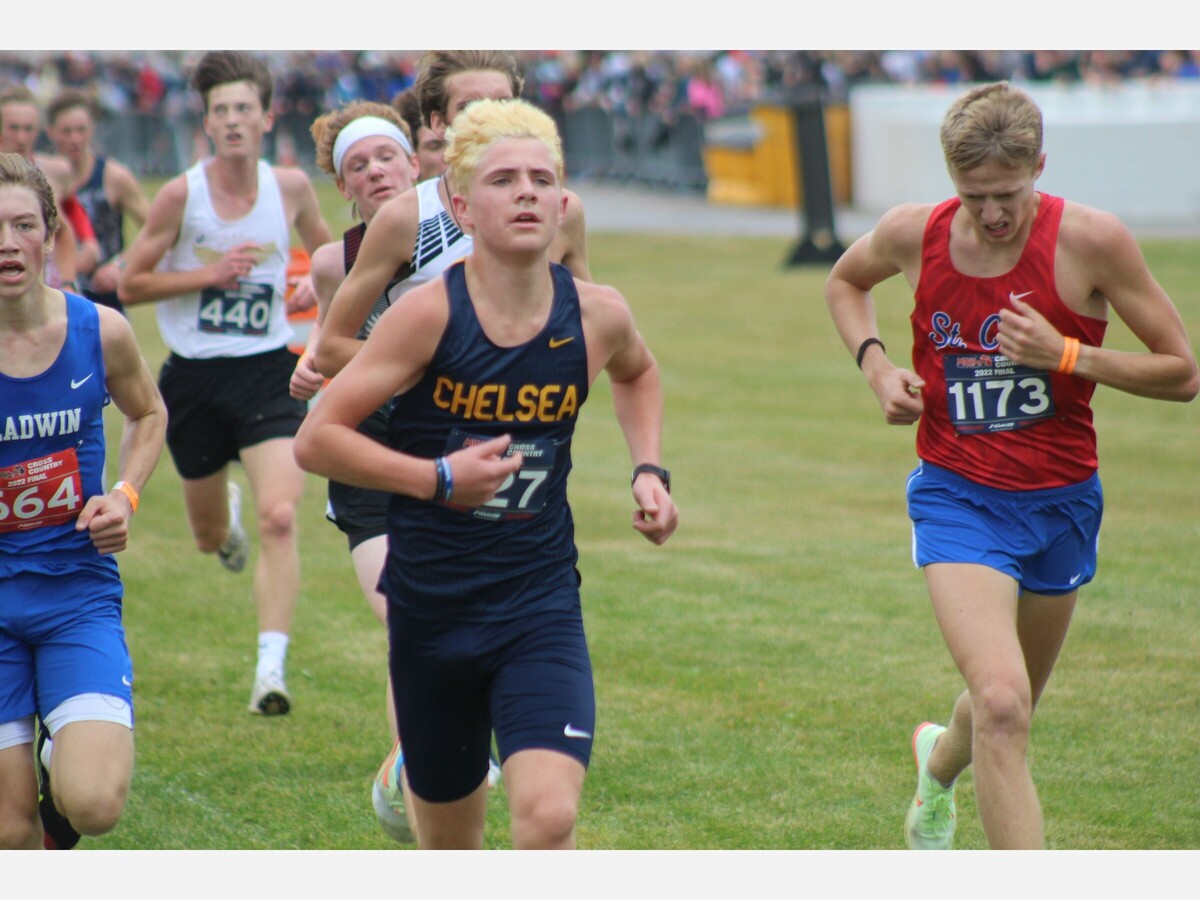 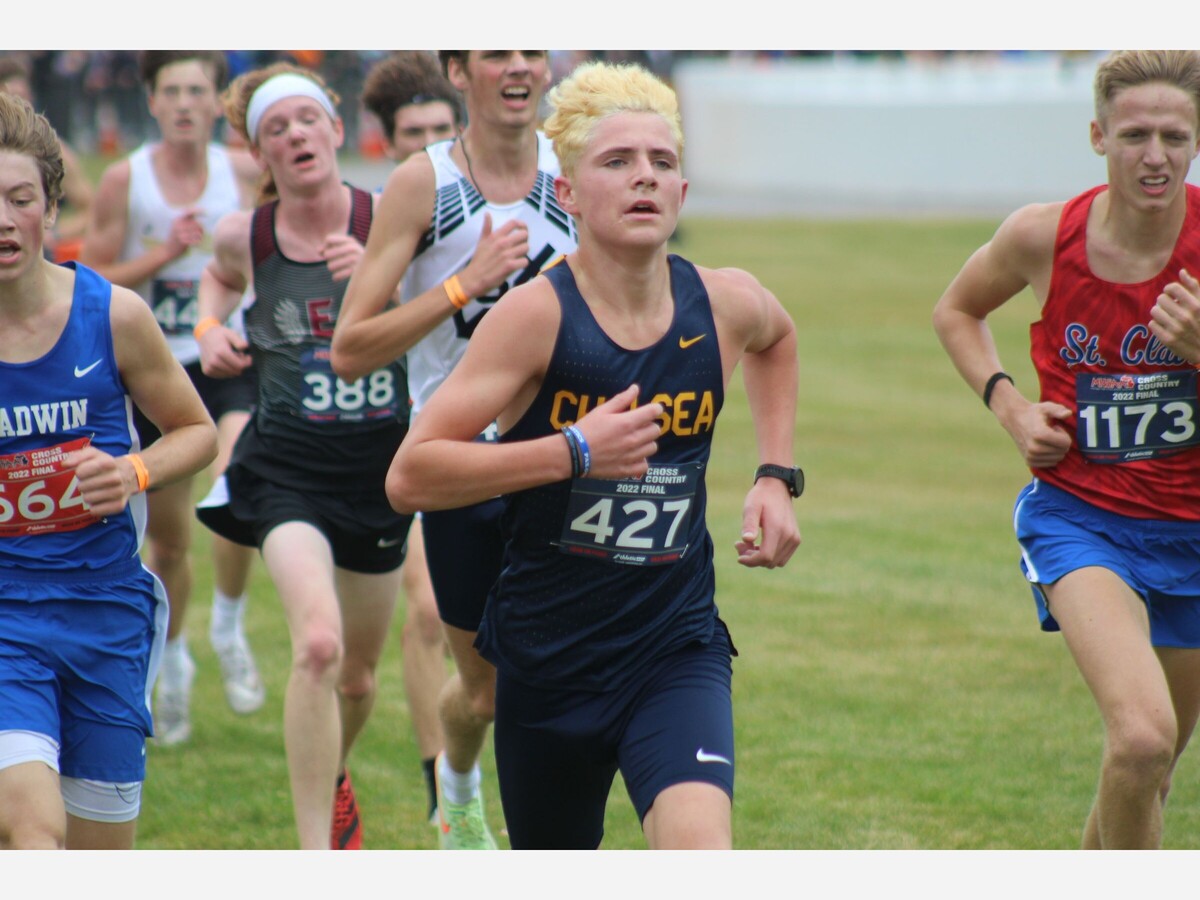 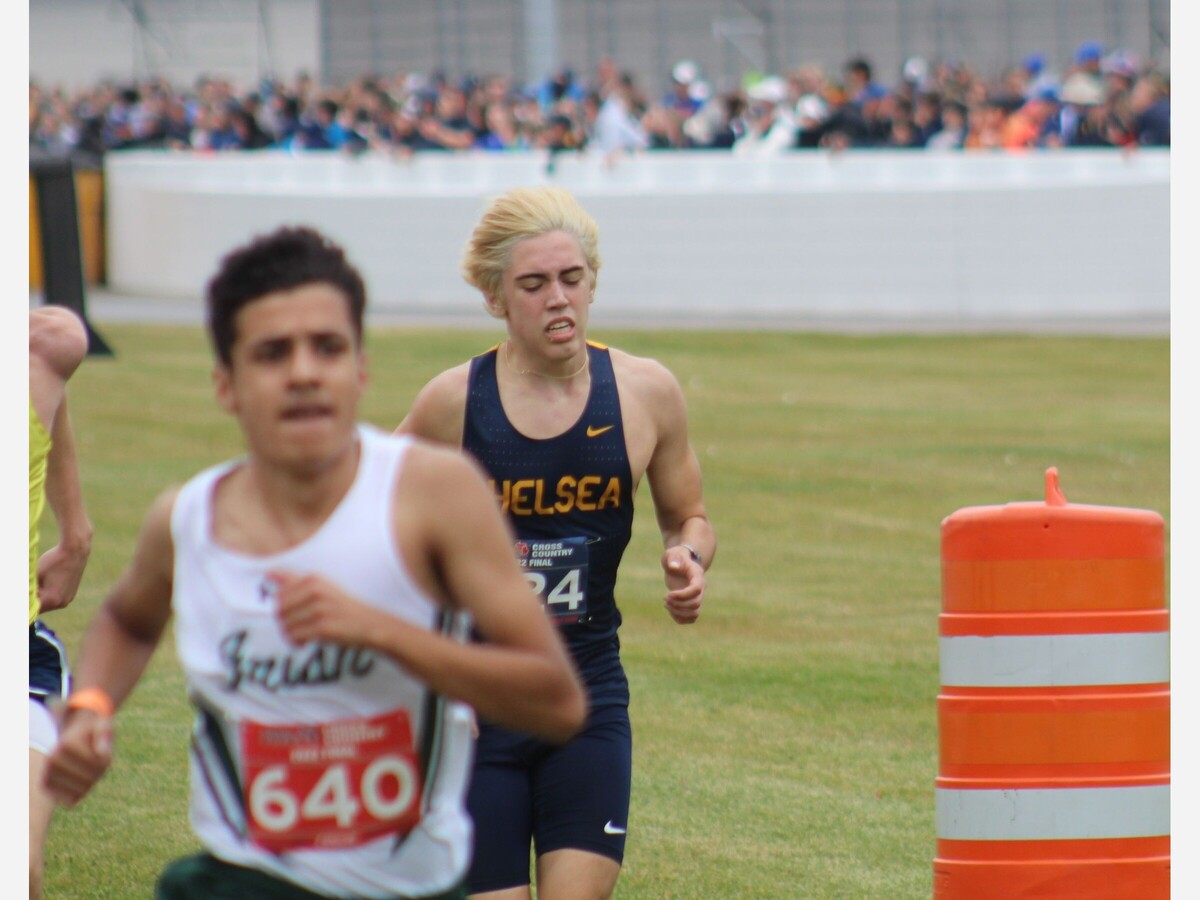 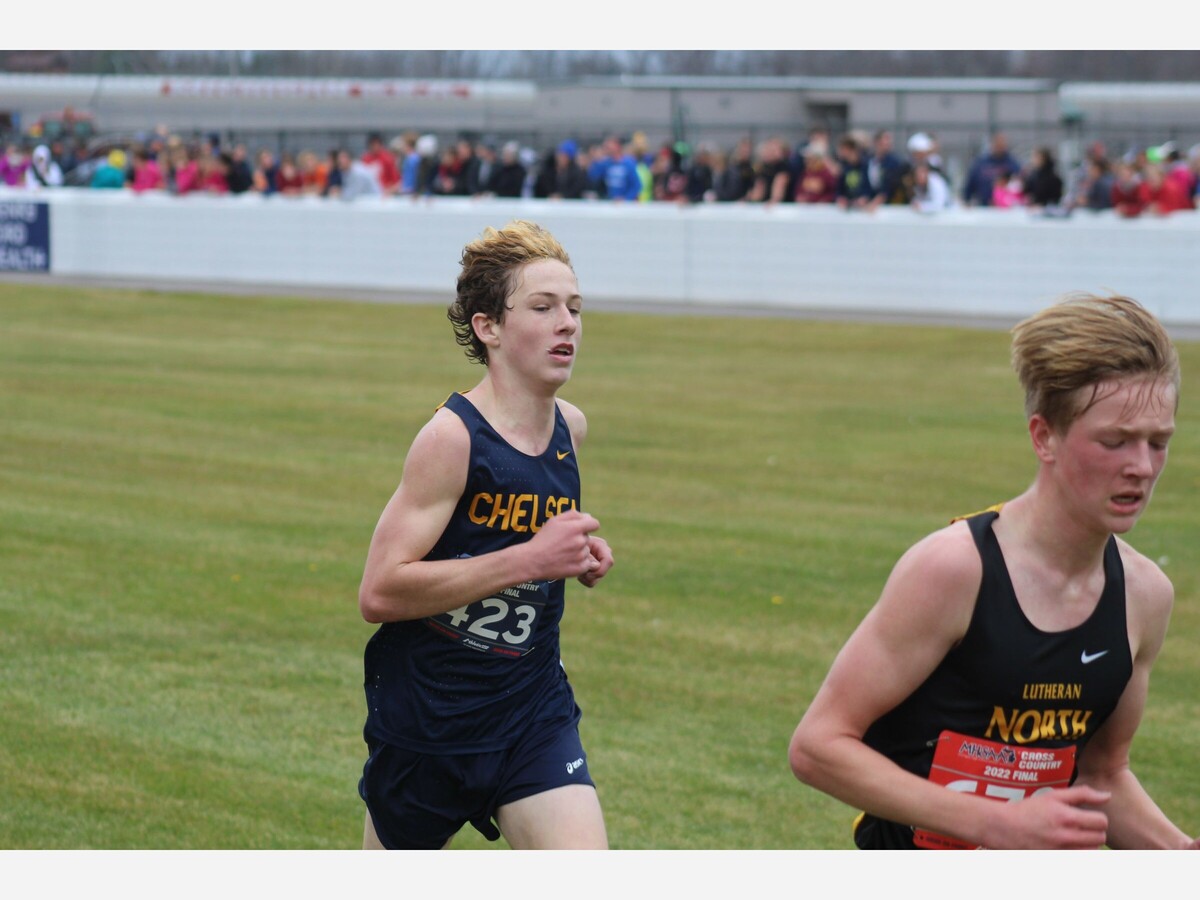 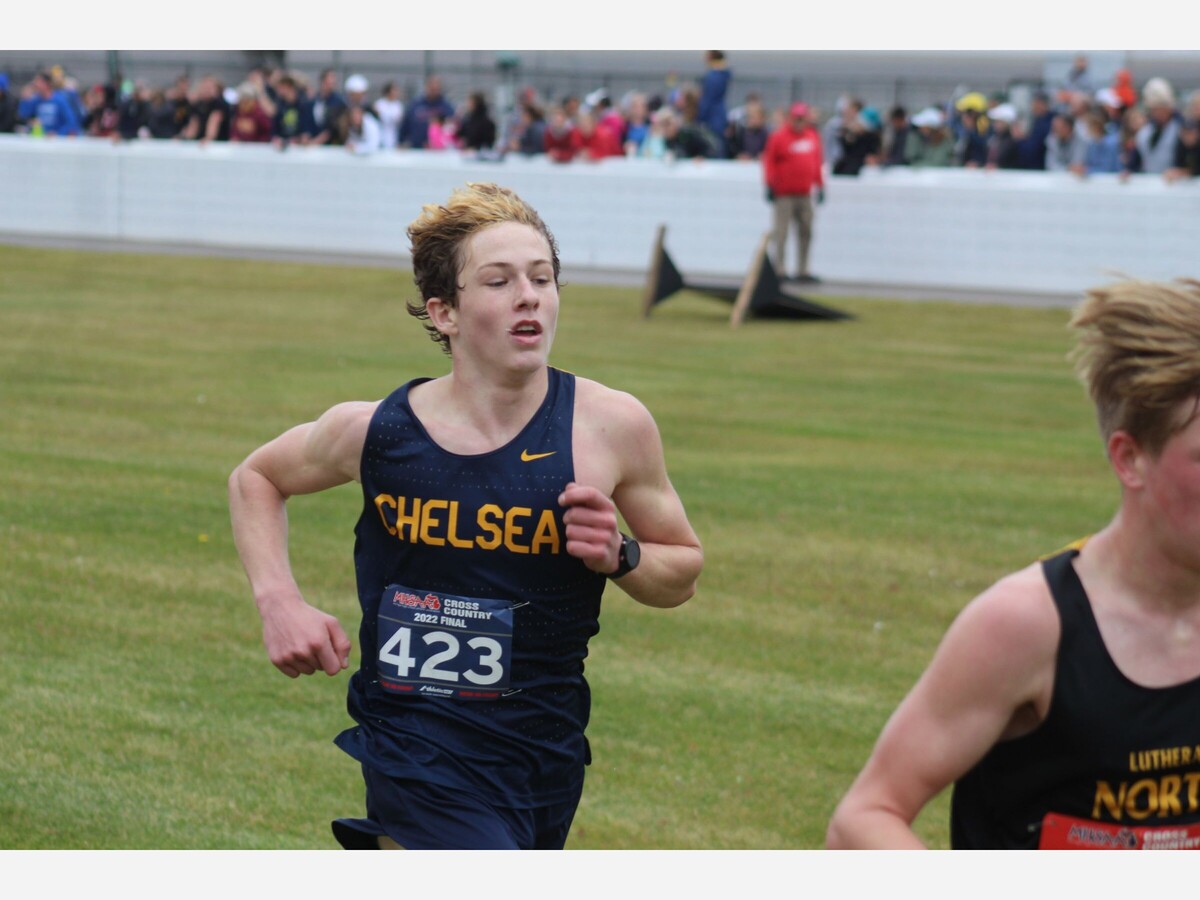 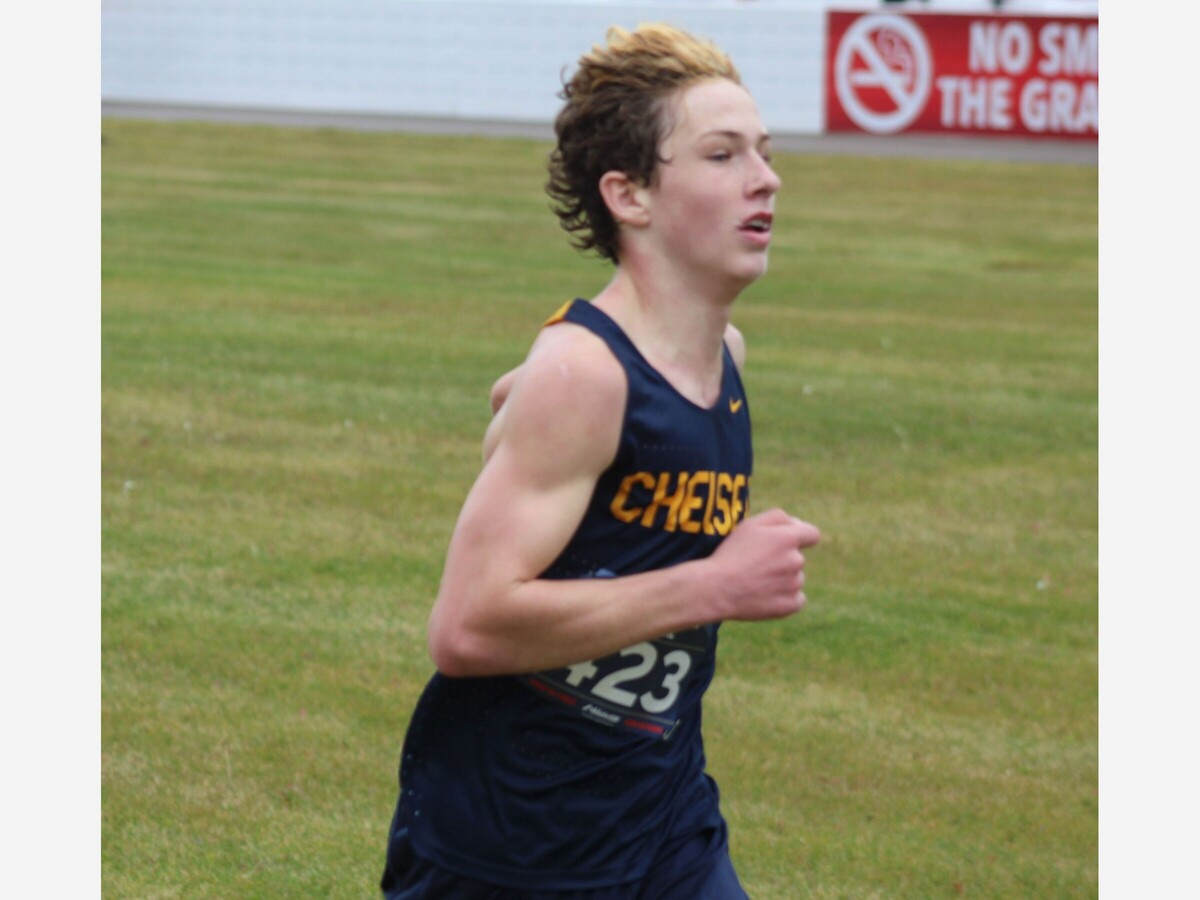