A big three-goal third period helped lift the Chelsea hockey team to a 4-2 win over Jackson in its season opener Saturday afternoon.

The Bulldogs rallied from down a goal twice to pull out the win over the Vikings.

Jackson took a 1-0 lead with a power play goal in the first period, and it would stay that way until the second.

Keegan Montgomery scored on a power play in the second to even things at 1-1 with Jack Roberts and Devin McIntyre picking up assists on the goal.

The Vikings would retake the lead early in the third with another power play goal for a 2-1 lead.

With just over seven minutes left, Hayden Westcott netted a power play goal with an assist to Shane McLaughlin to even things at two to set up an exciting finish.

McIntyre would seal the win with an empty-net goal with 17 seconds left for his third point of the night.

Luke Webster made 20 saves in net for the Bulldogs to earn the win between the pipes.

Chelsea will return to action in its home opener against Lakes Area/Walled Lake Central Wednesday night at 7:00 PM at the Arctic Coliseum. 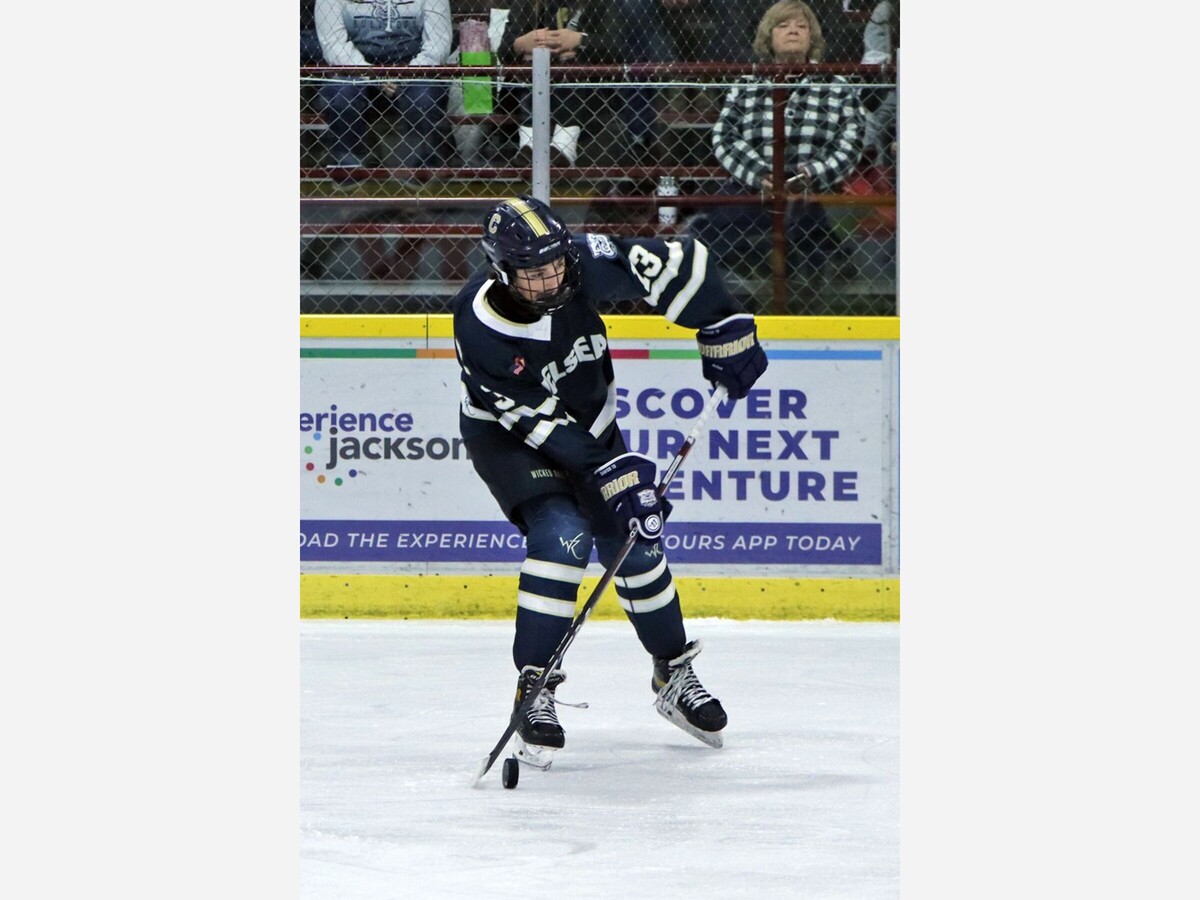 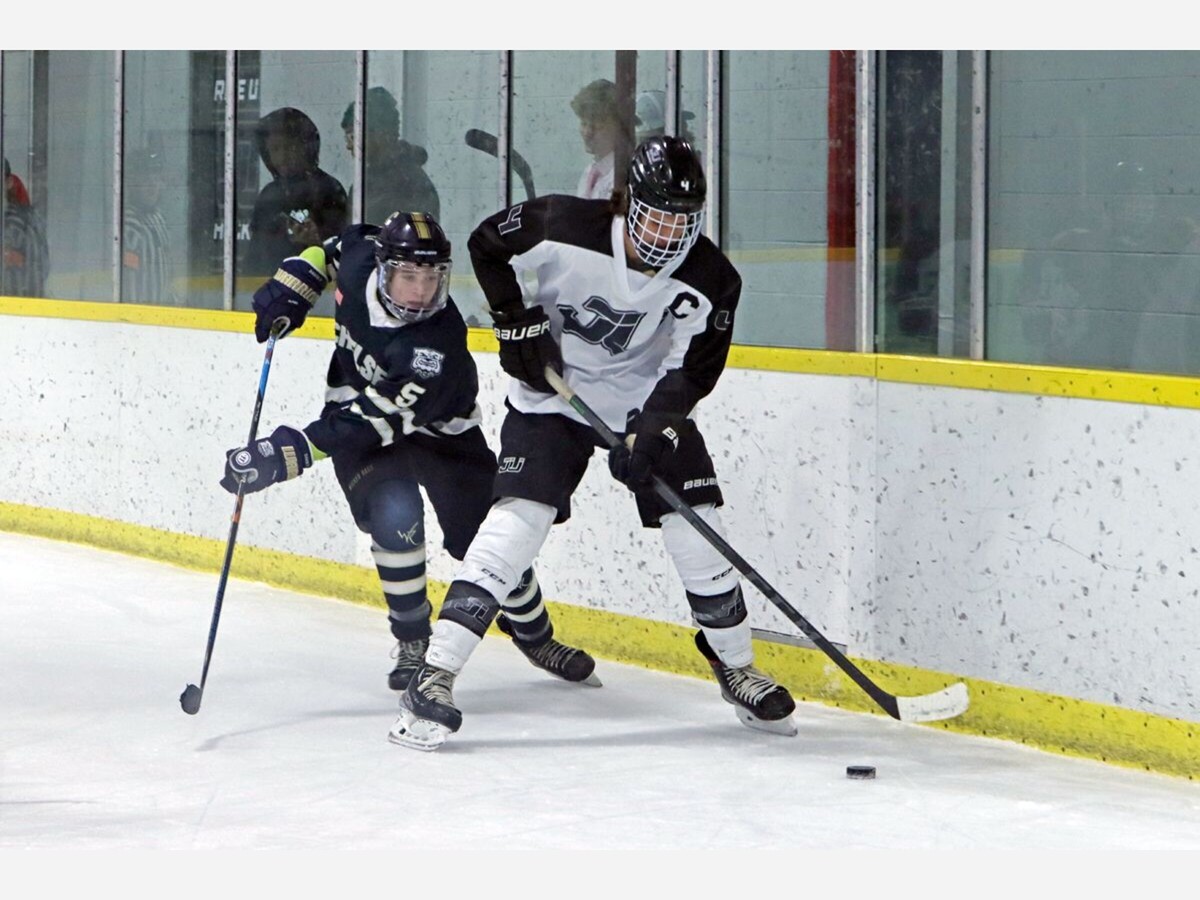 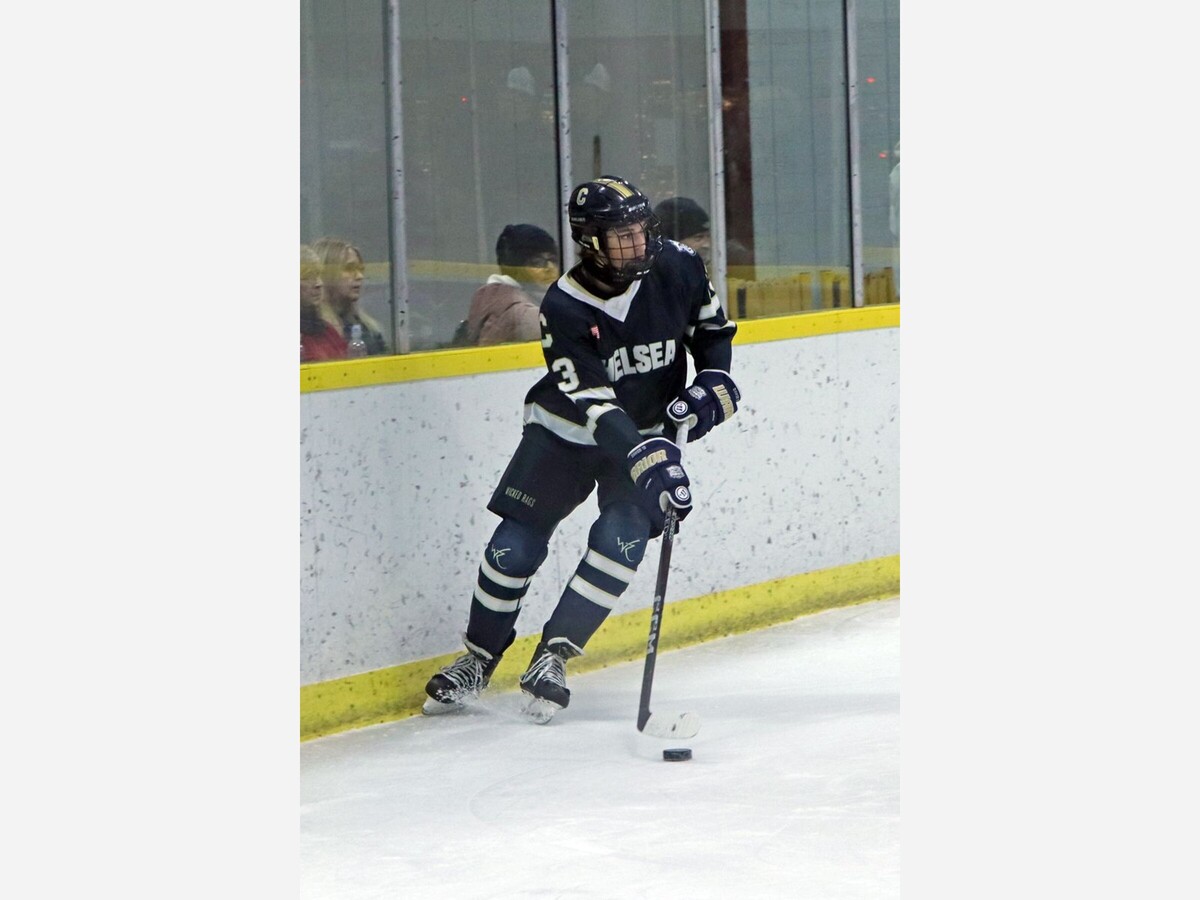 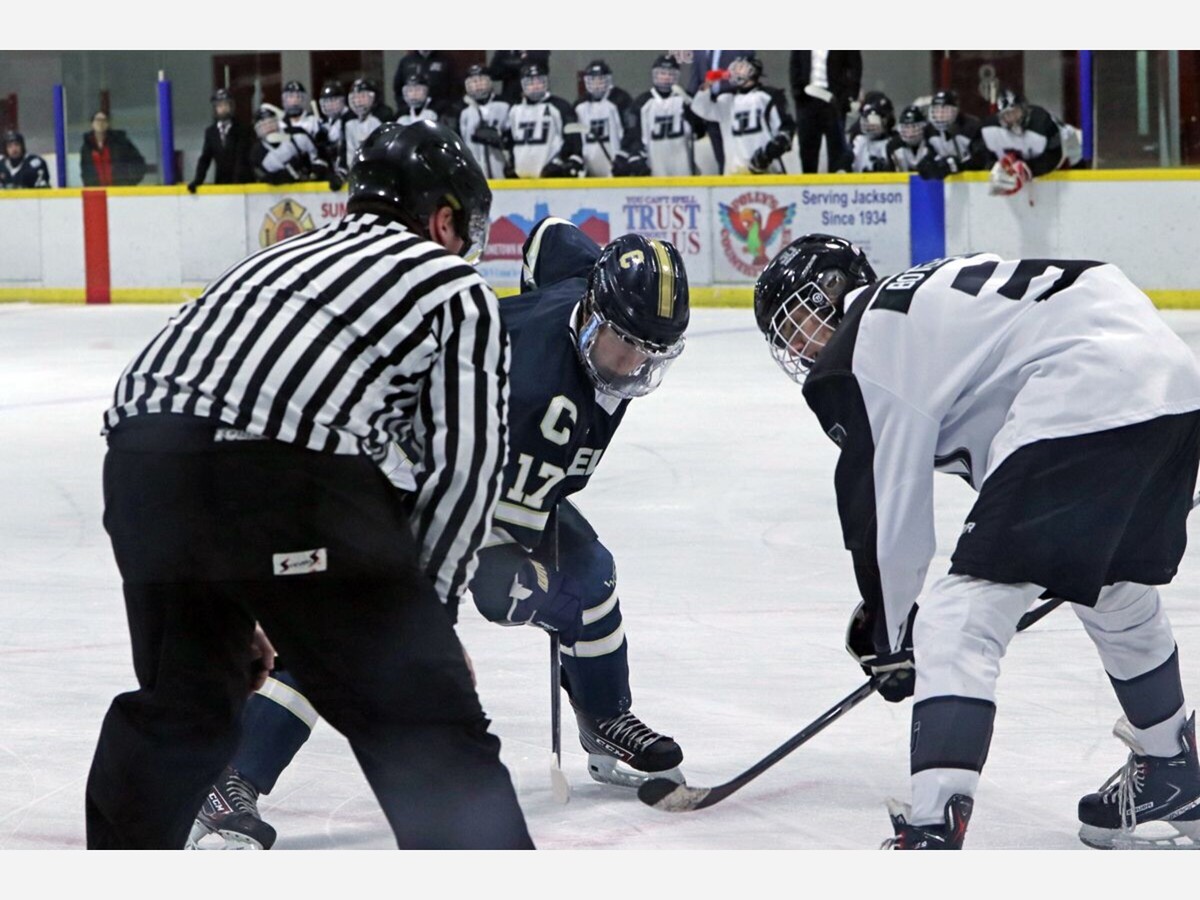 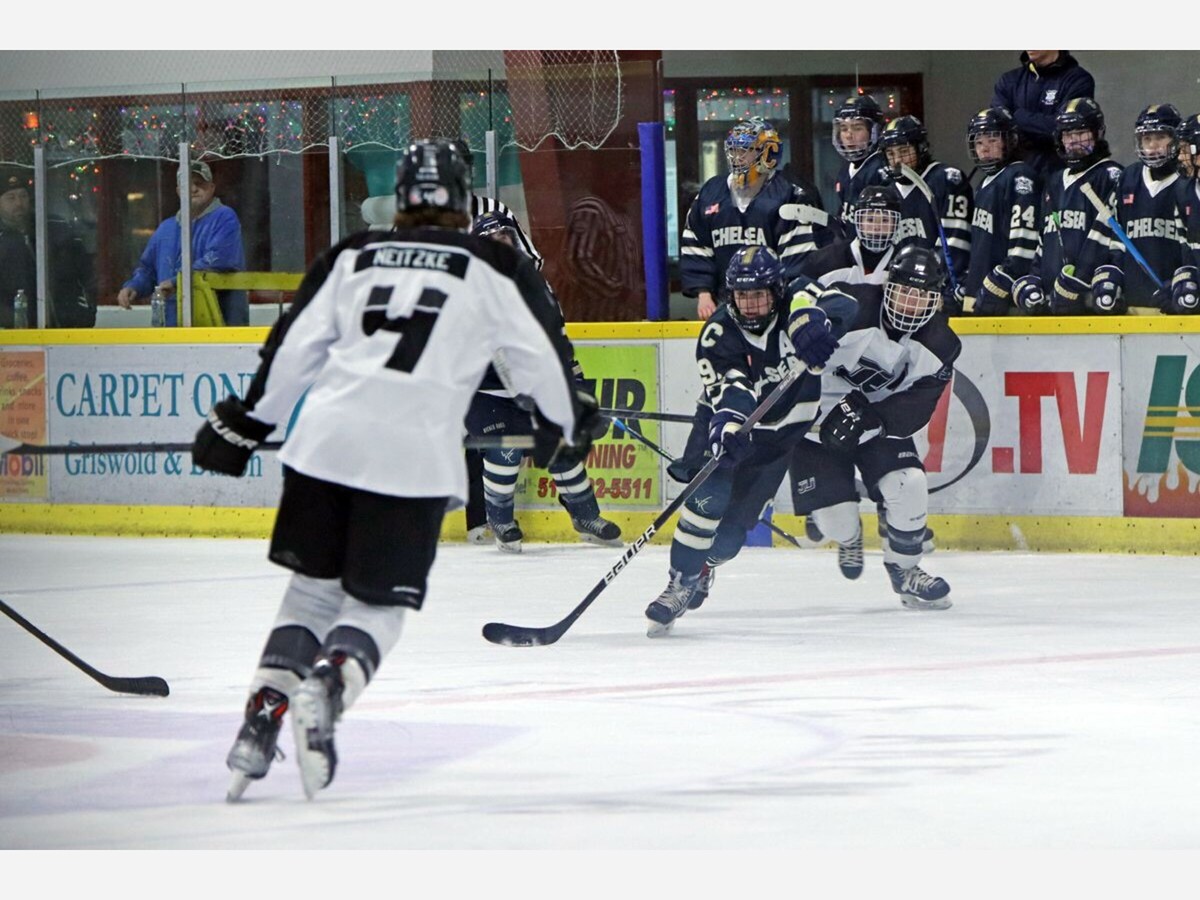 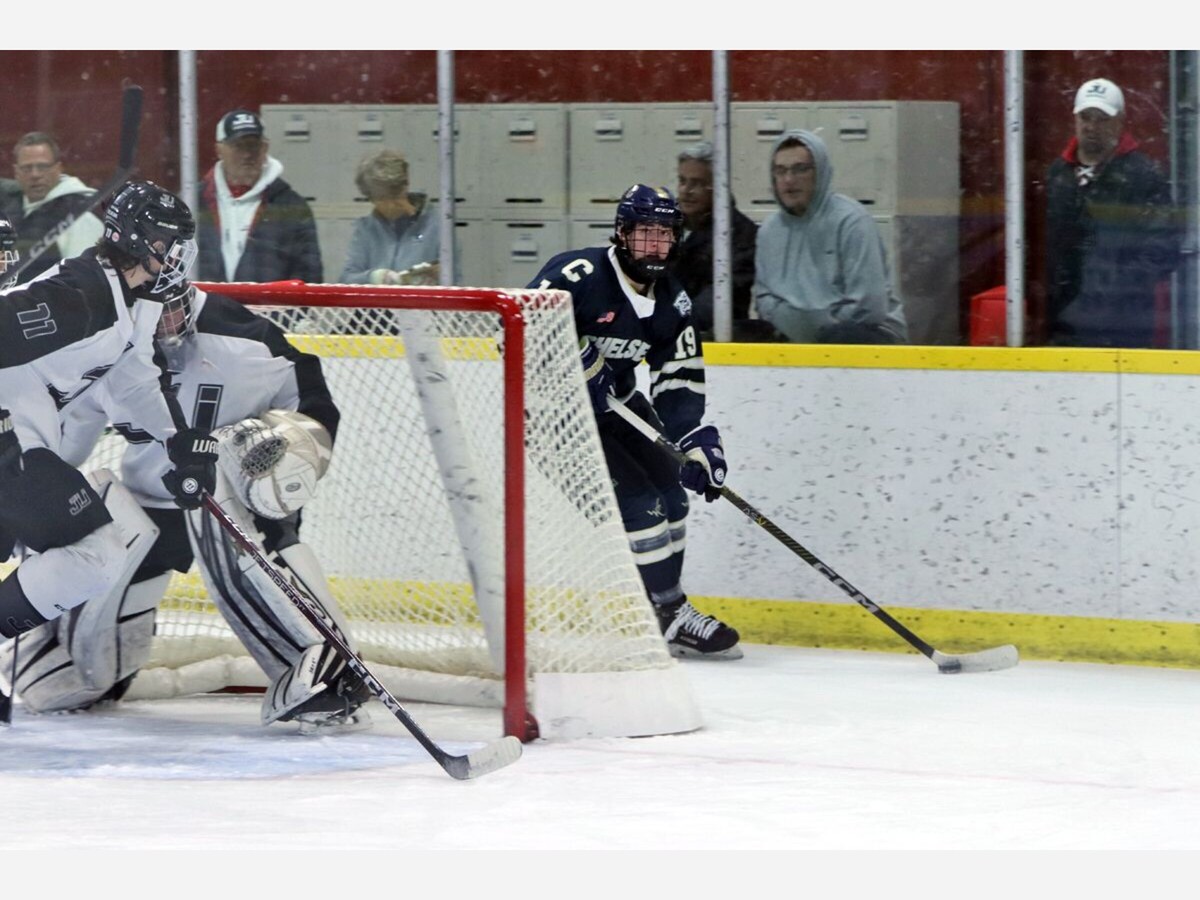 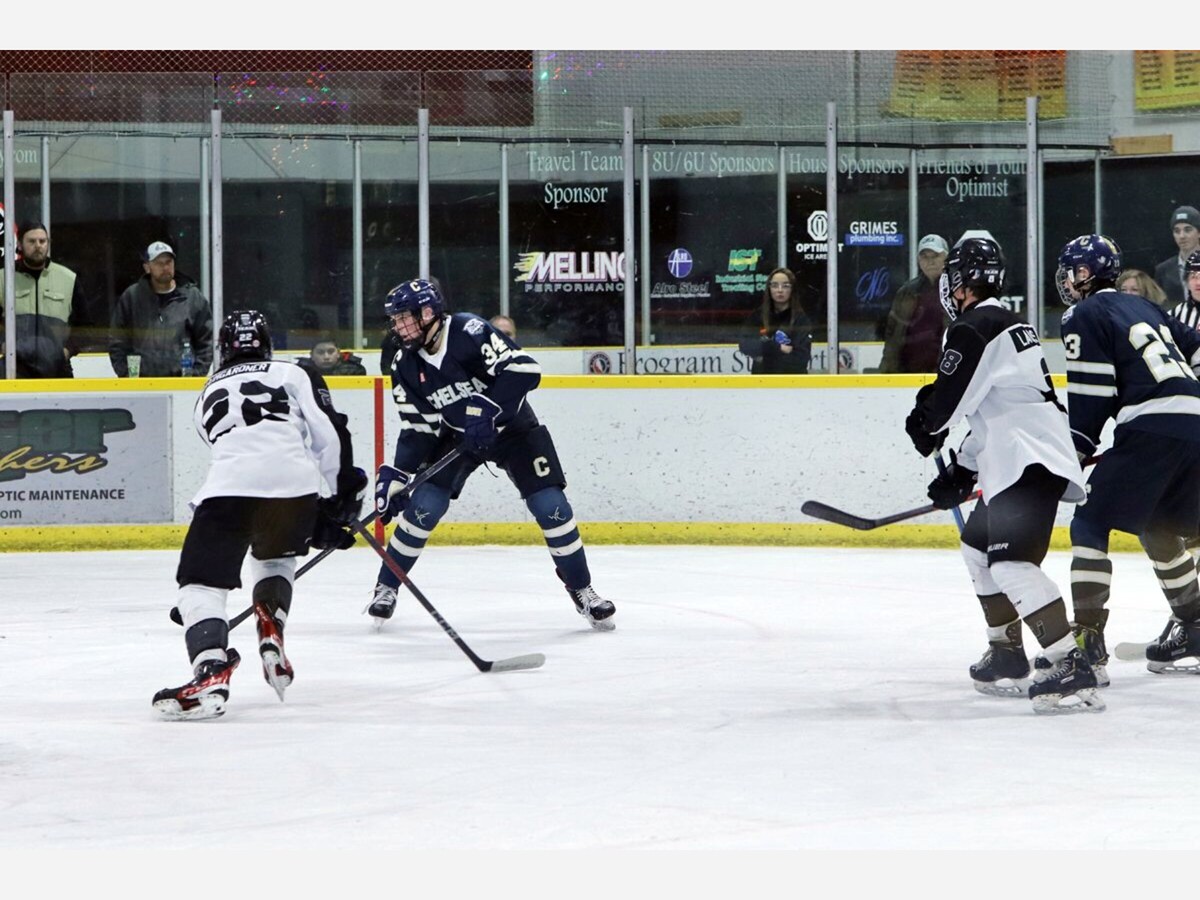 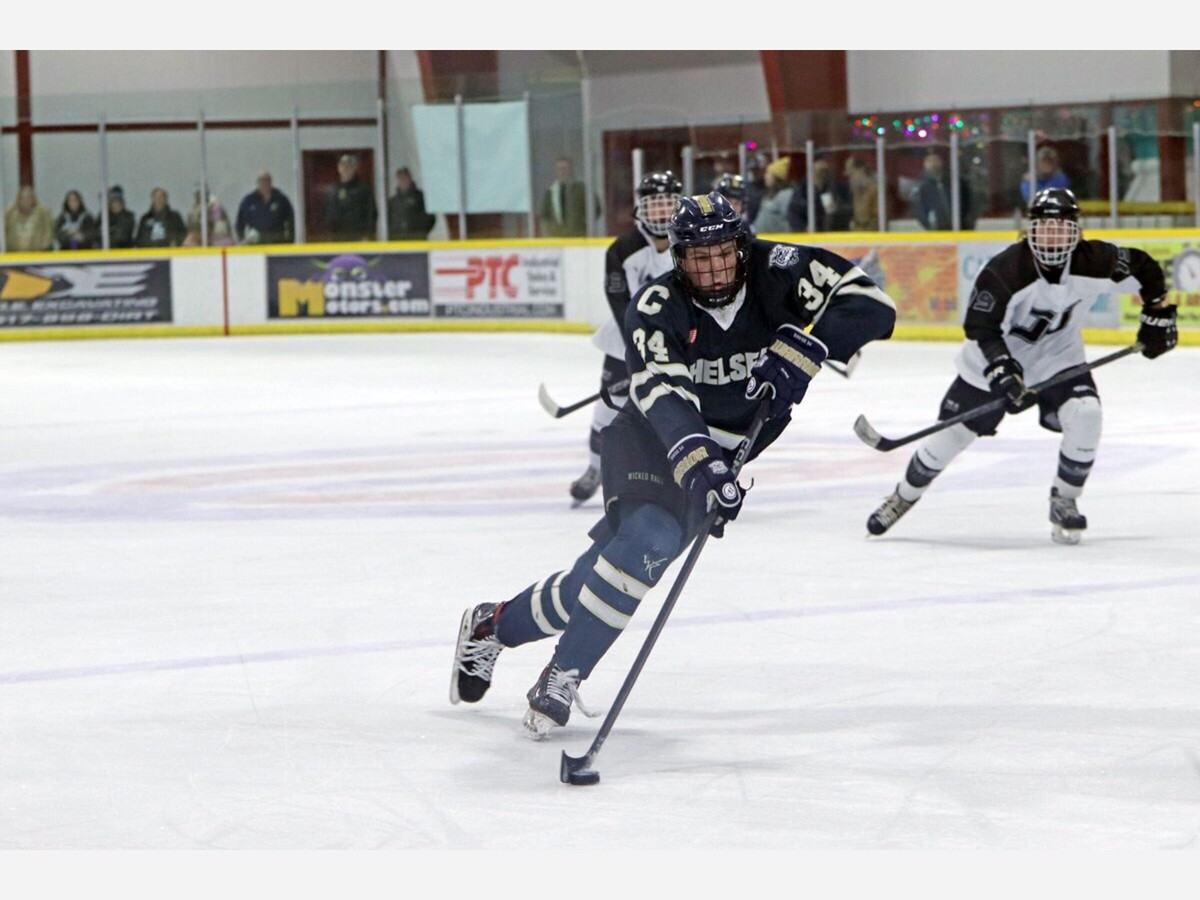 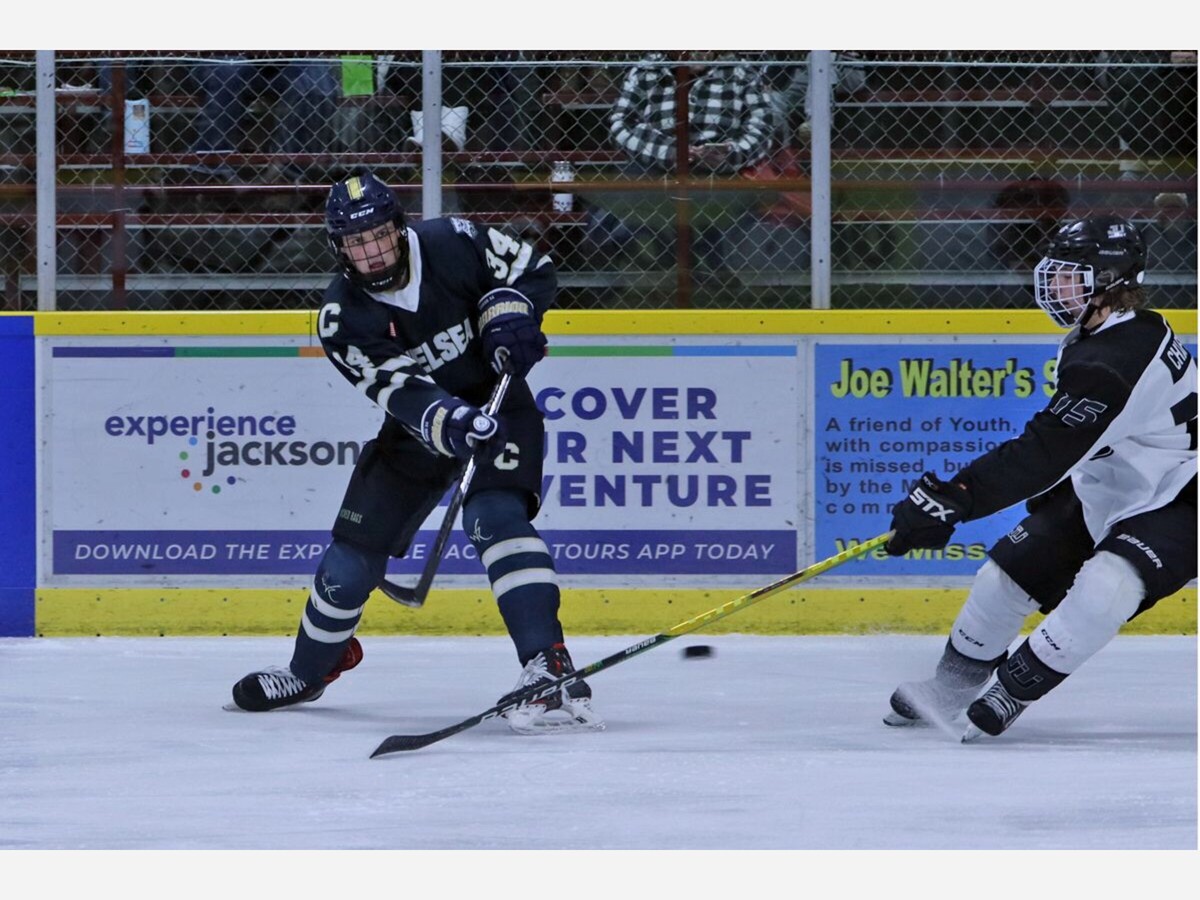 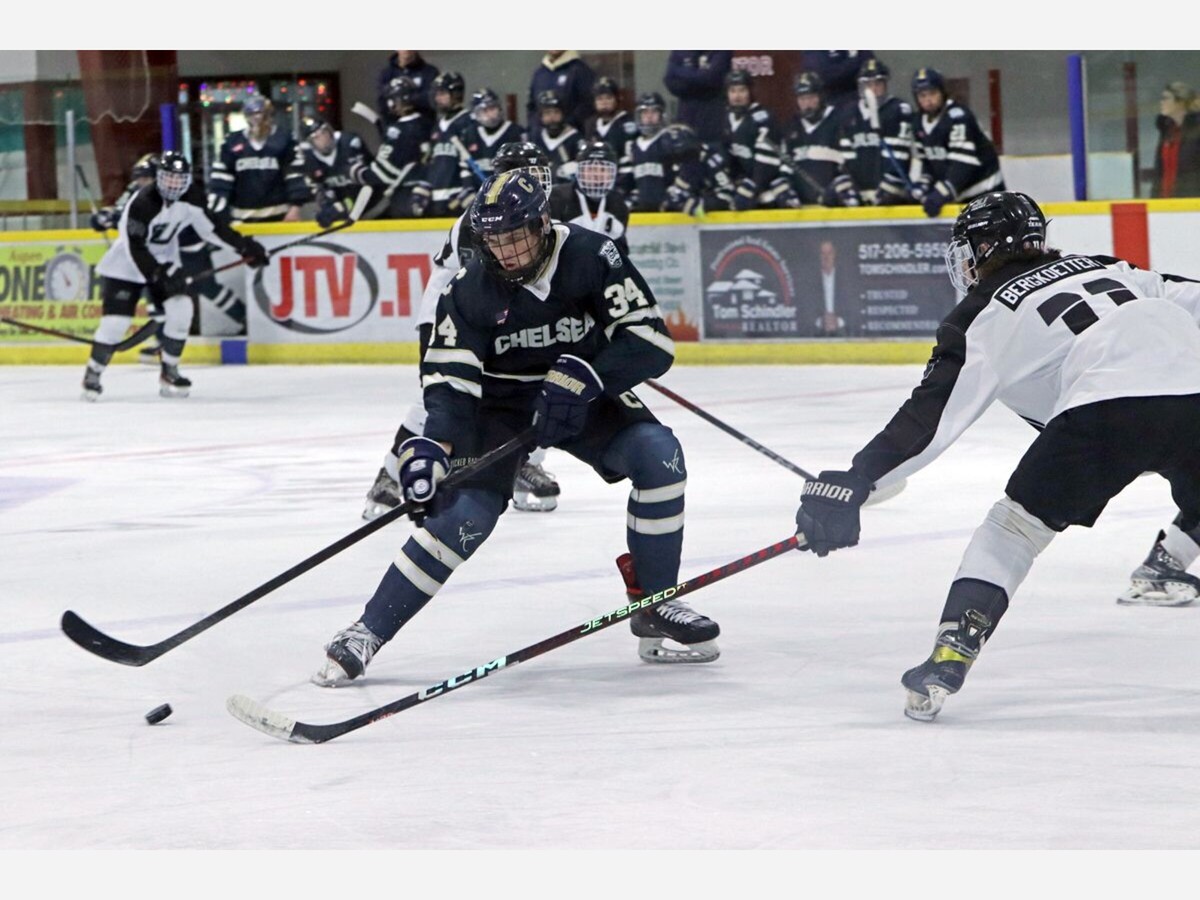 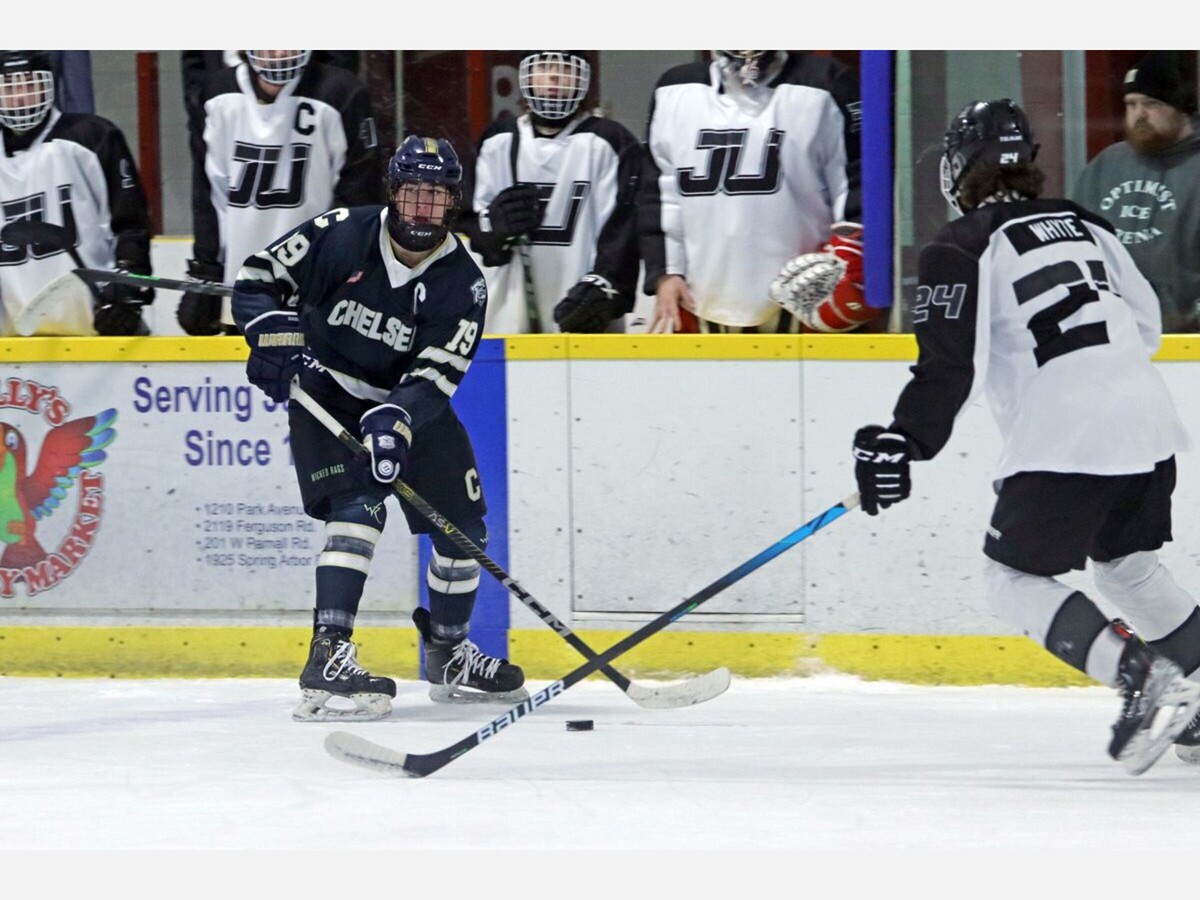 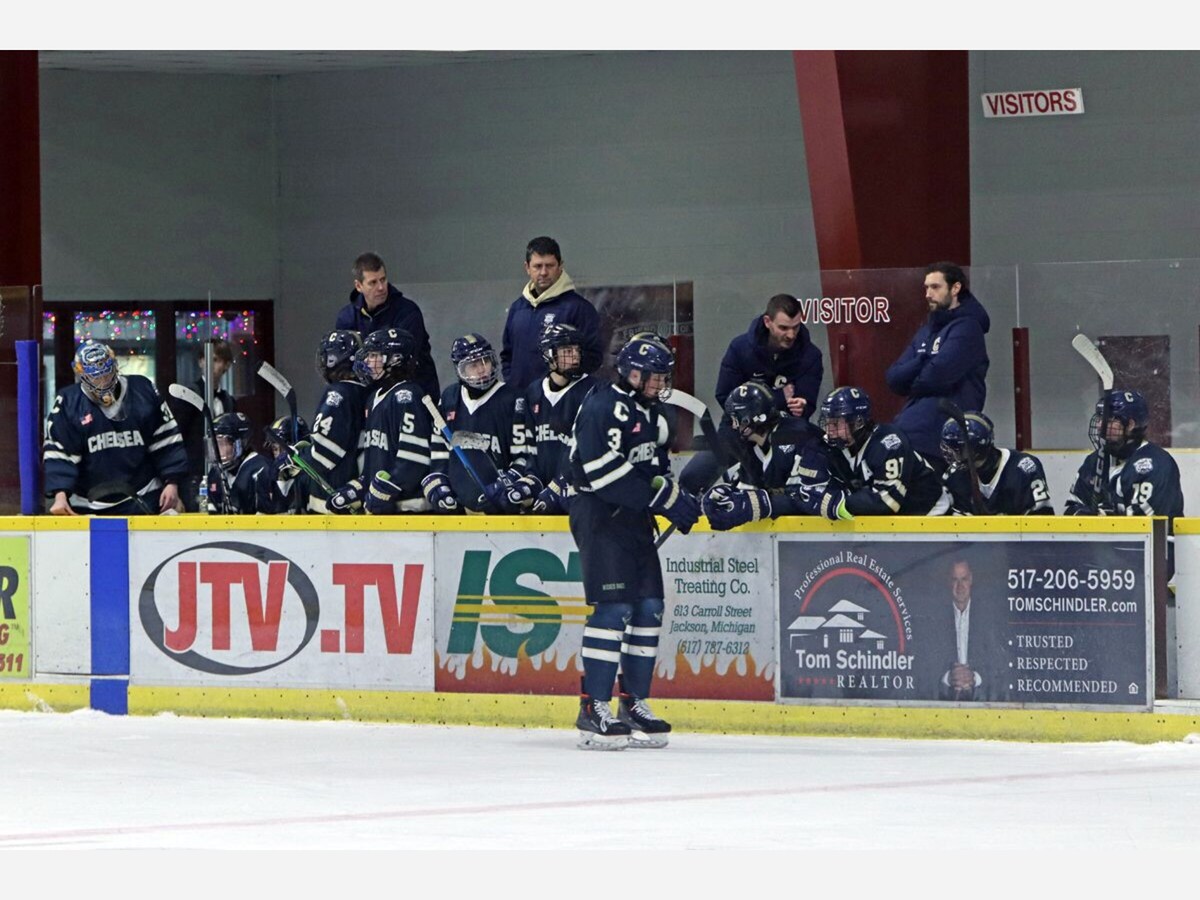 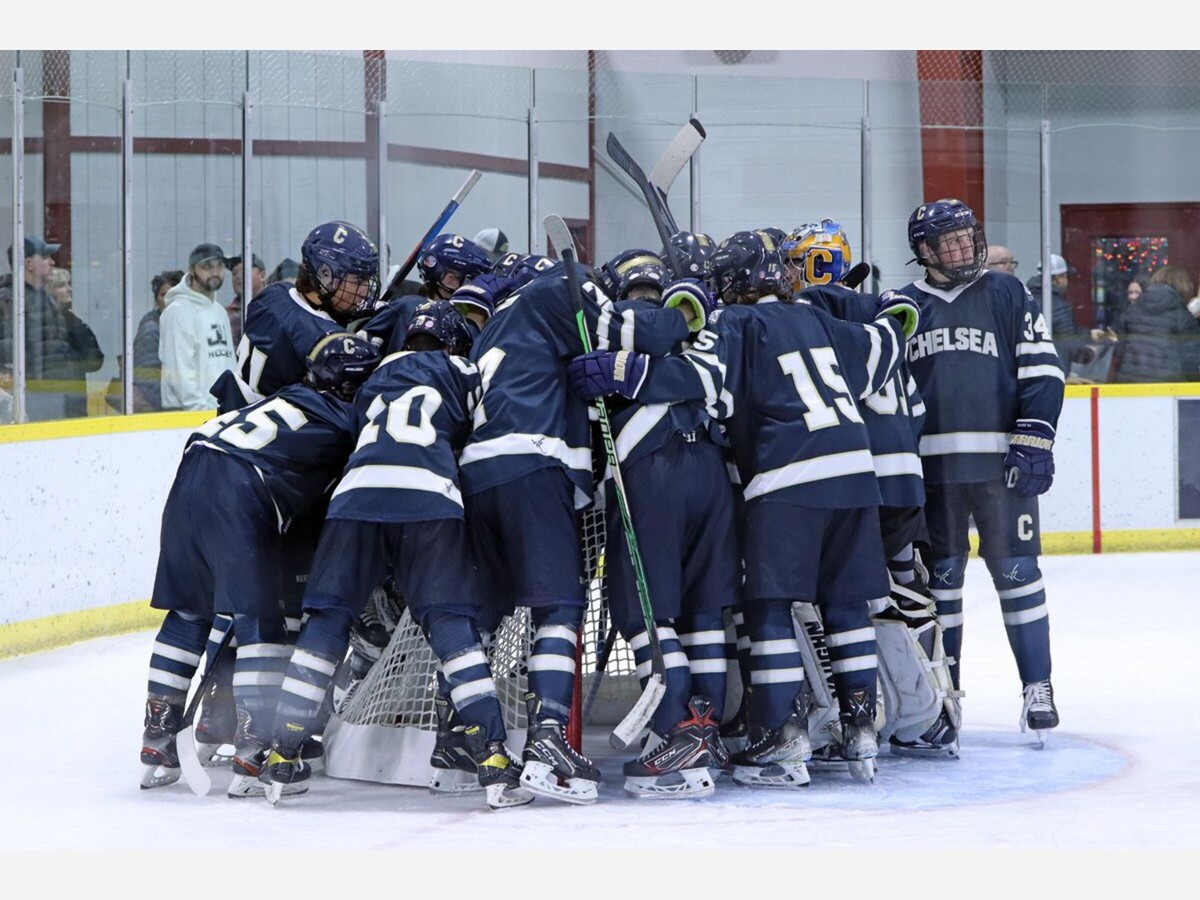 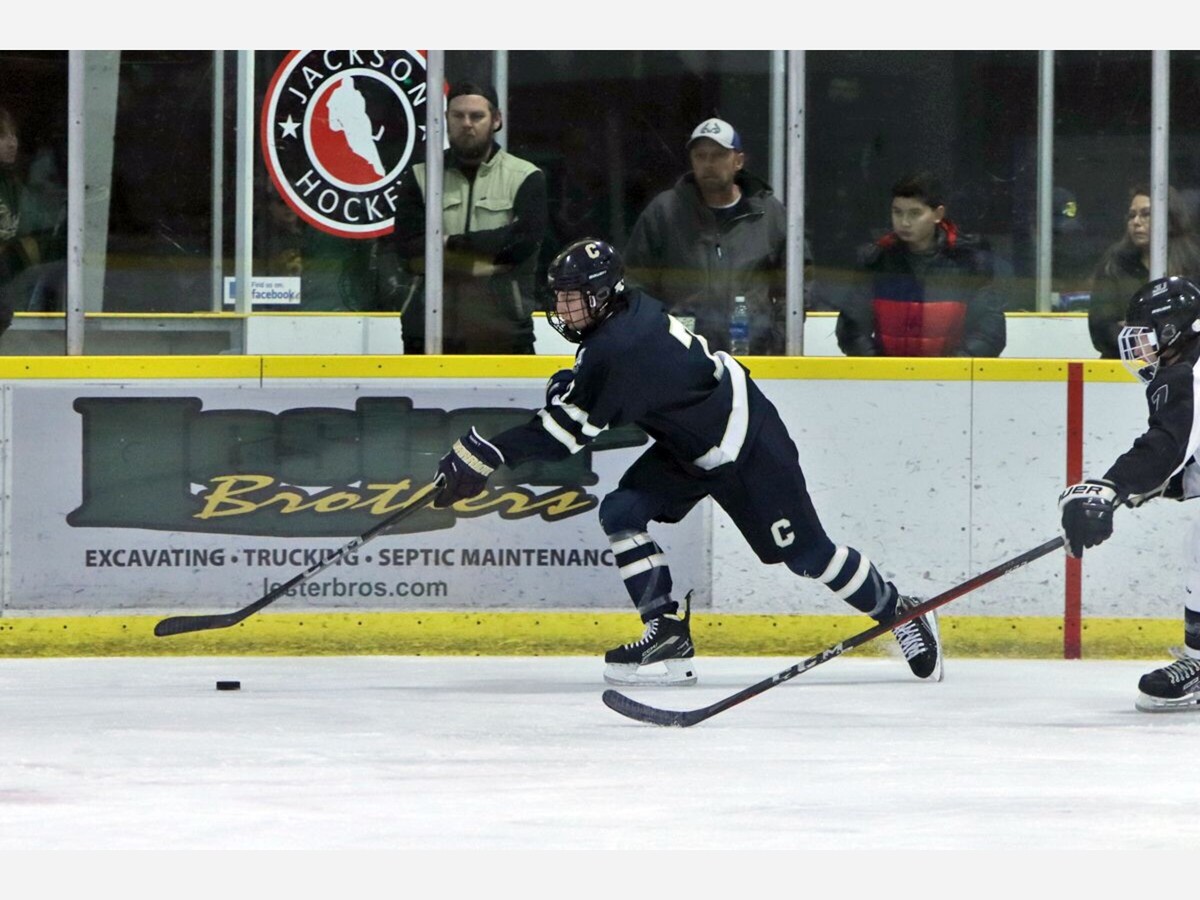 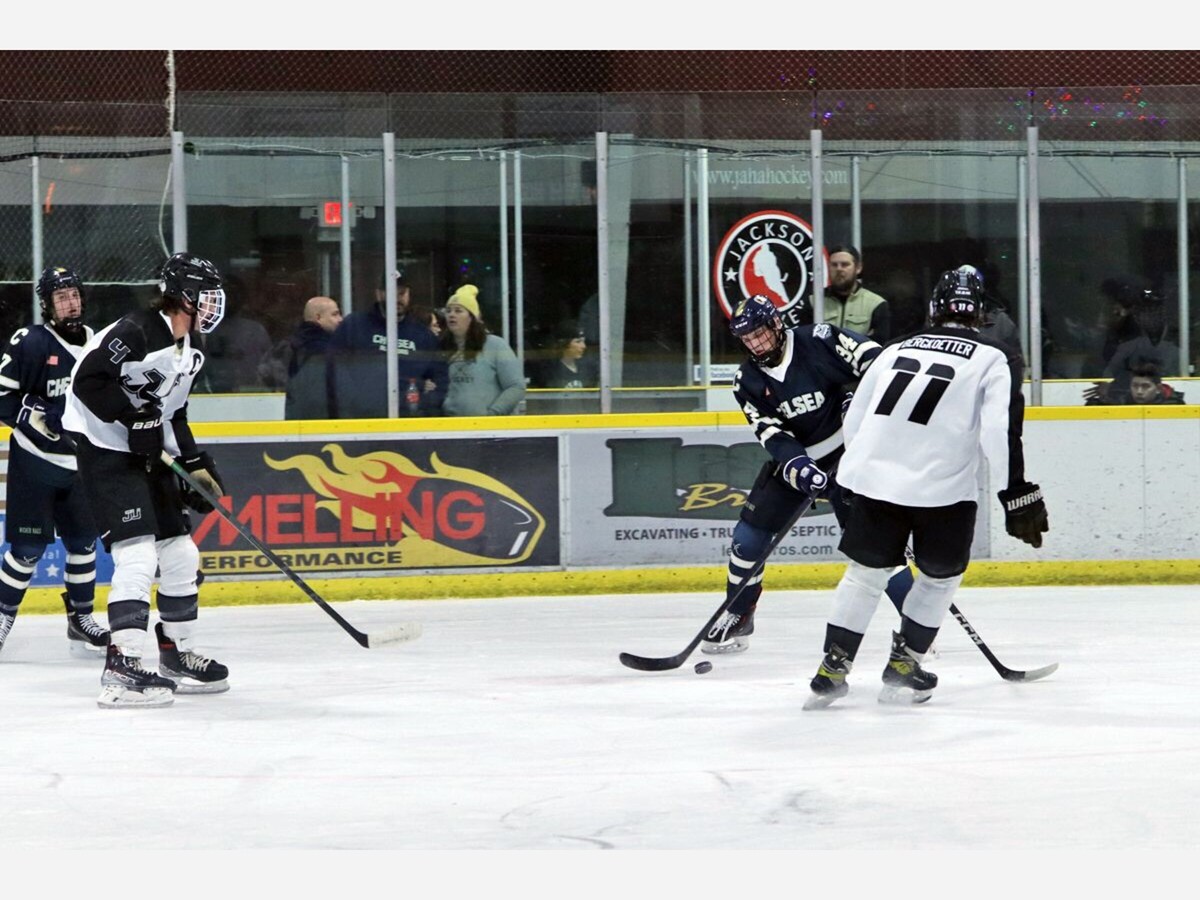 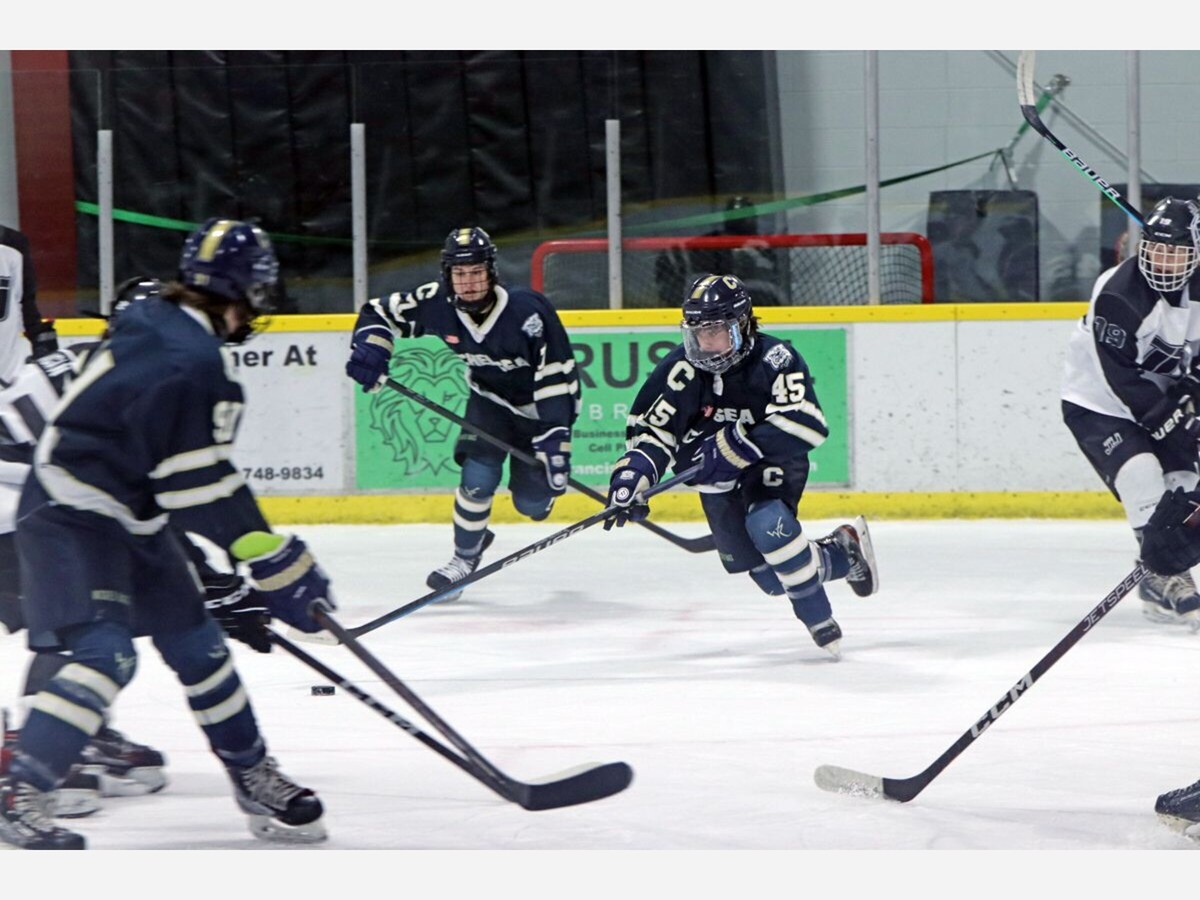 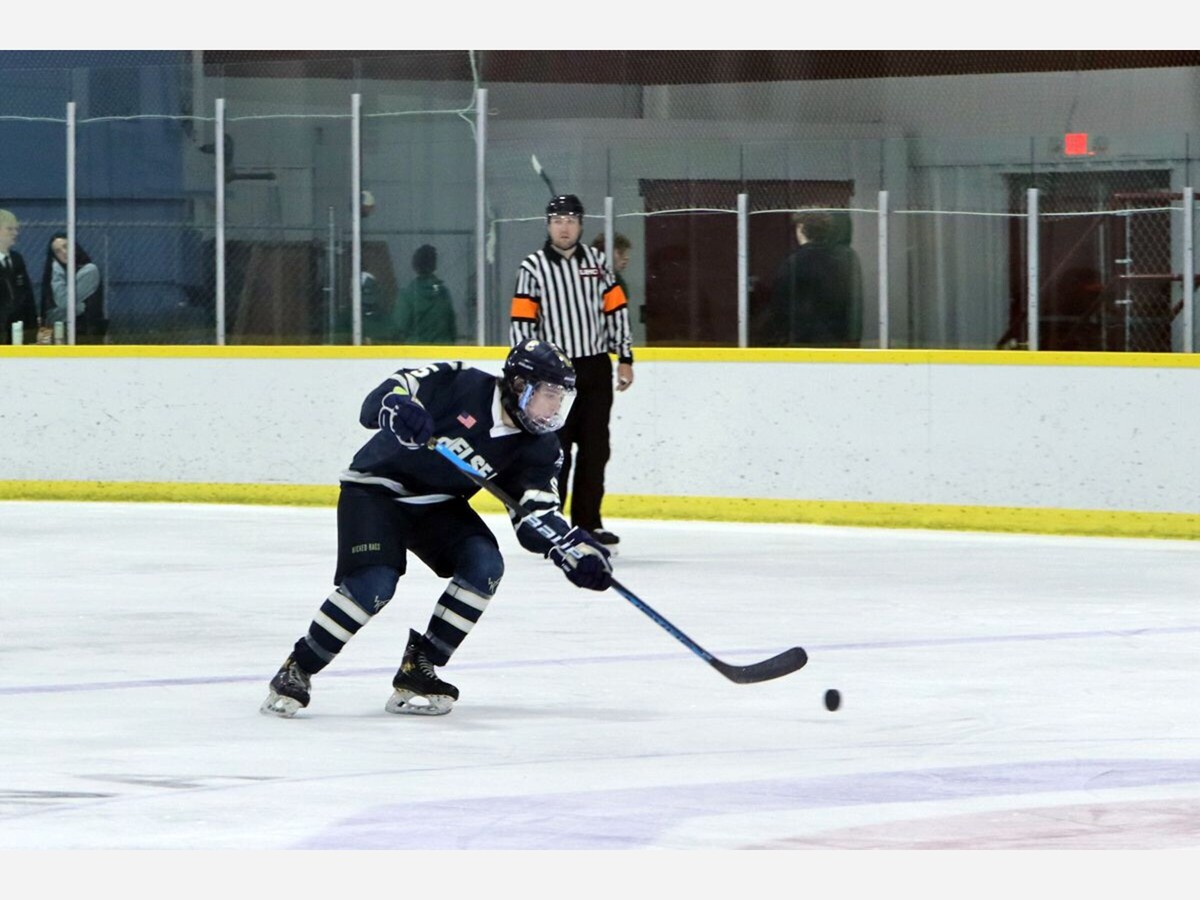 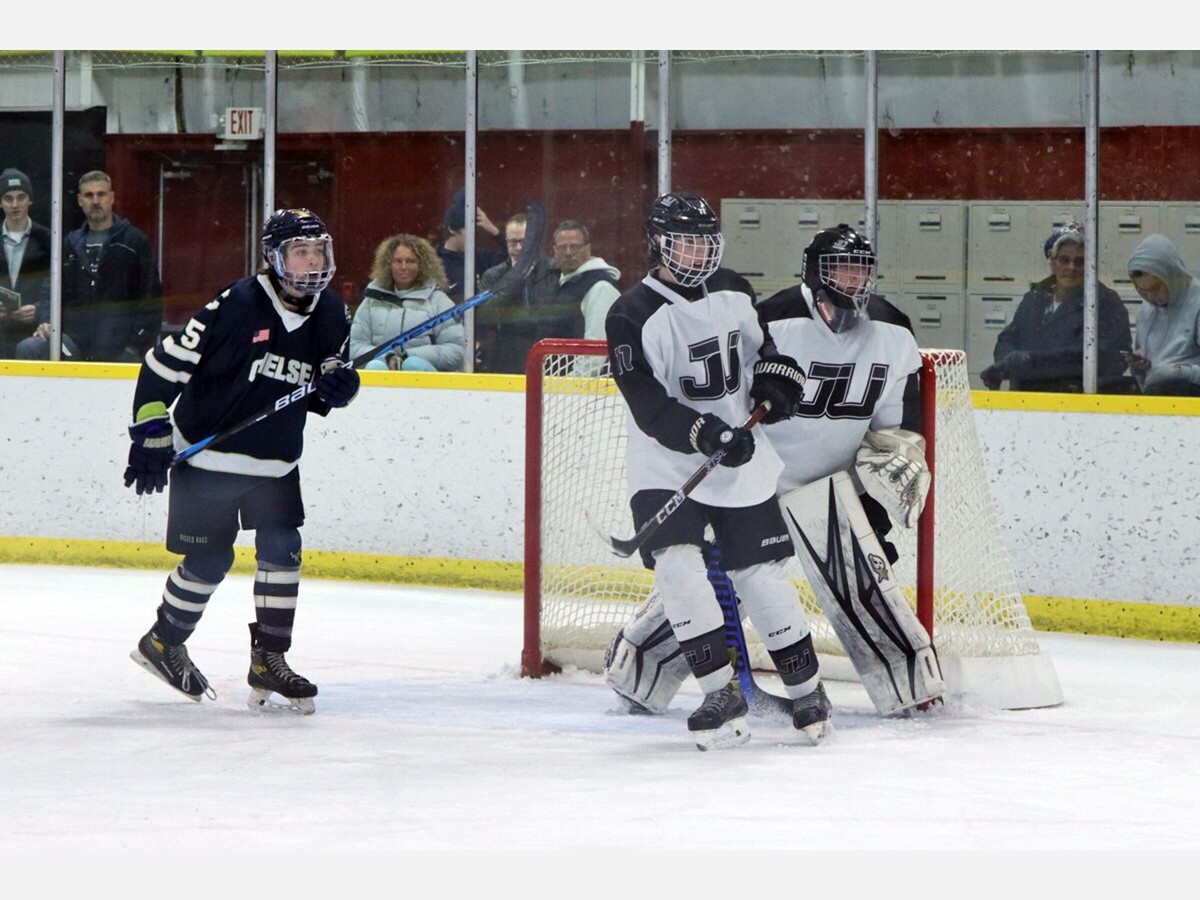 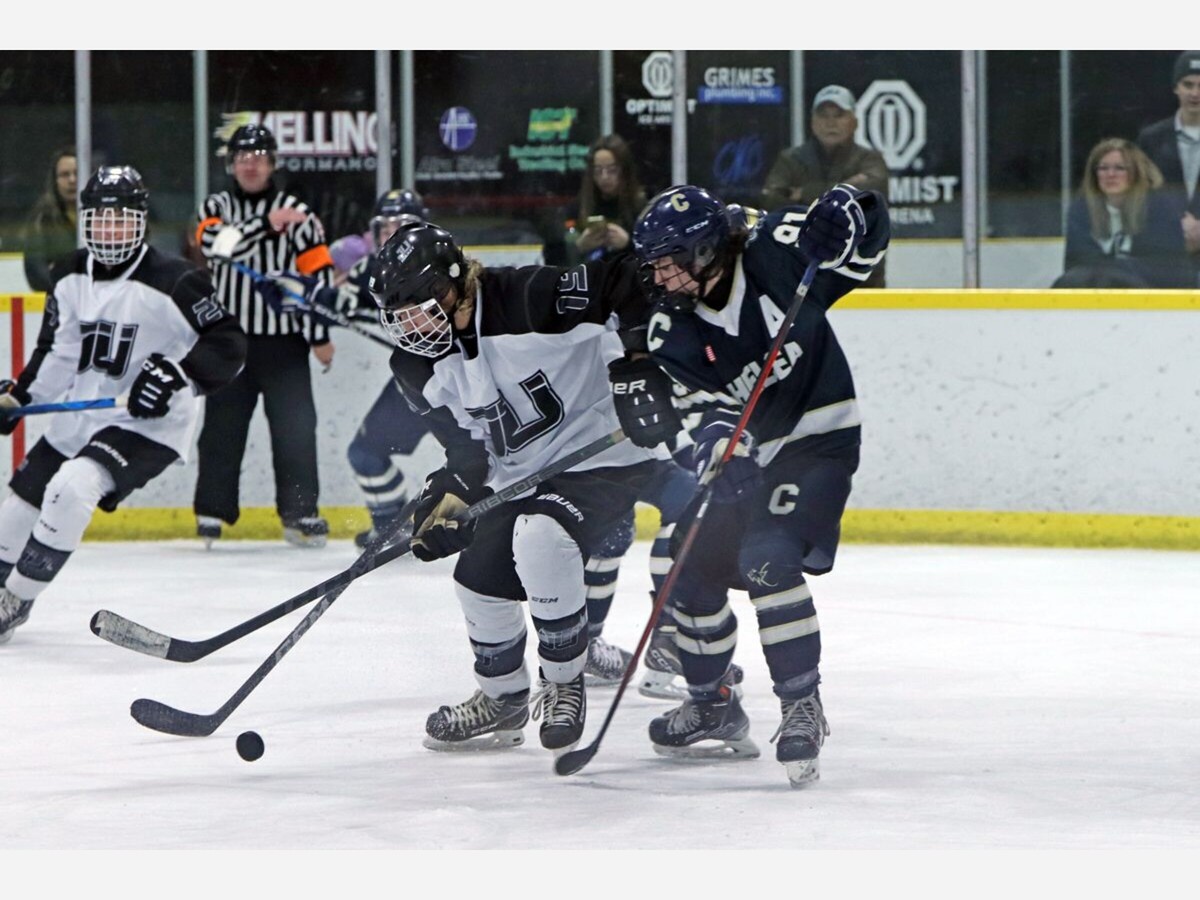 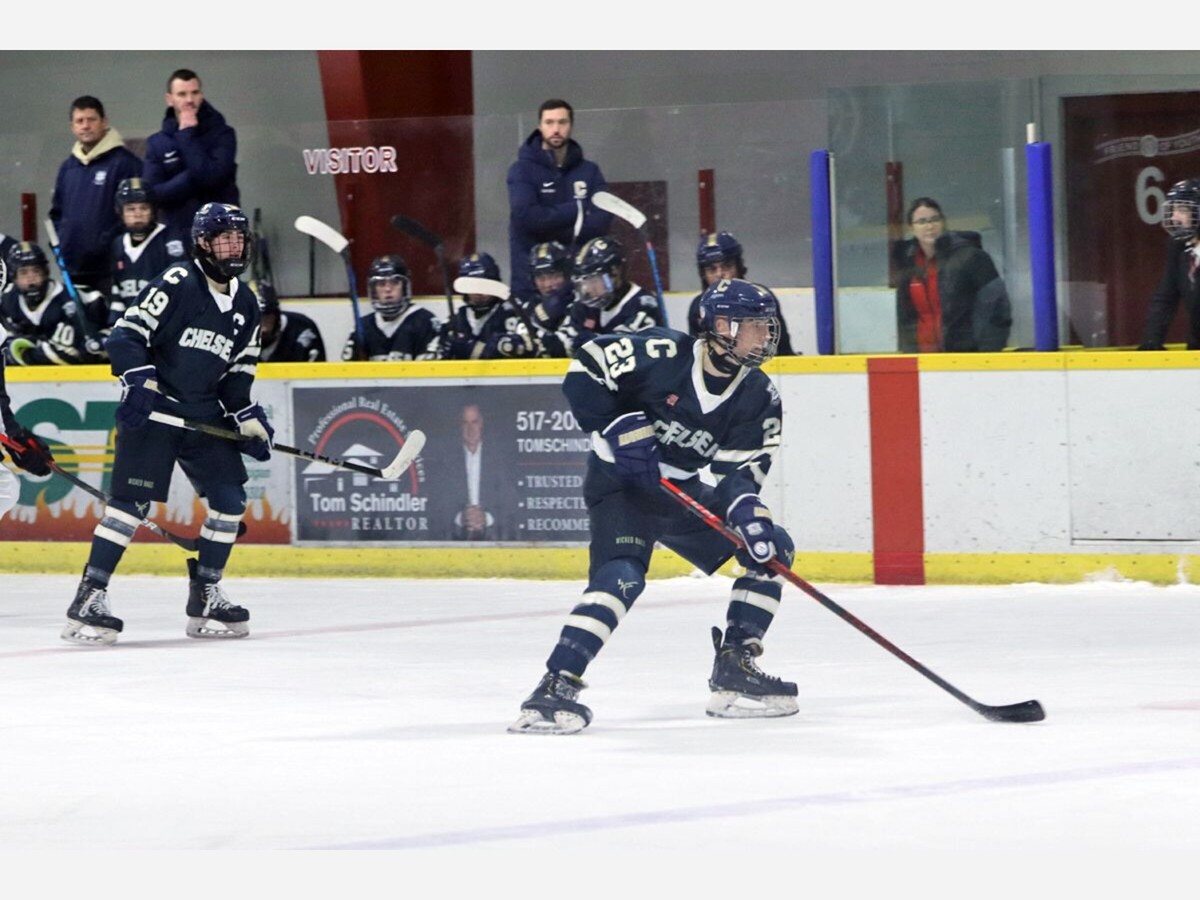 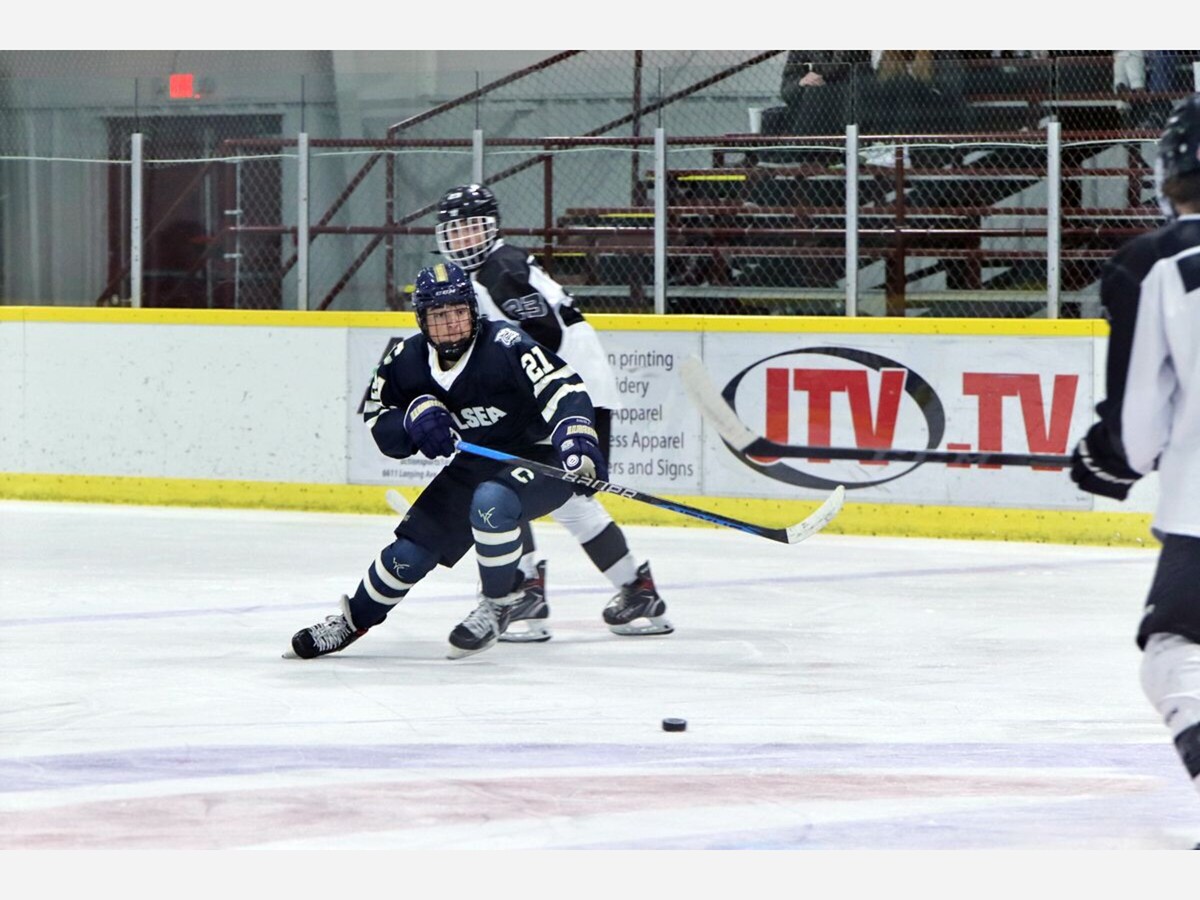 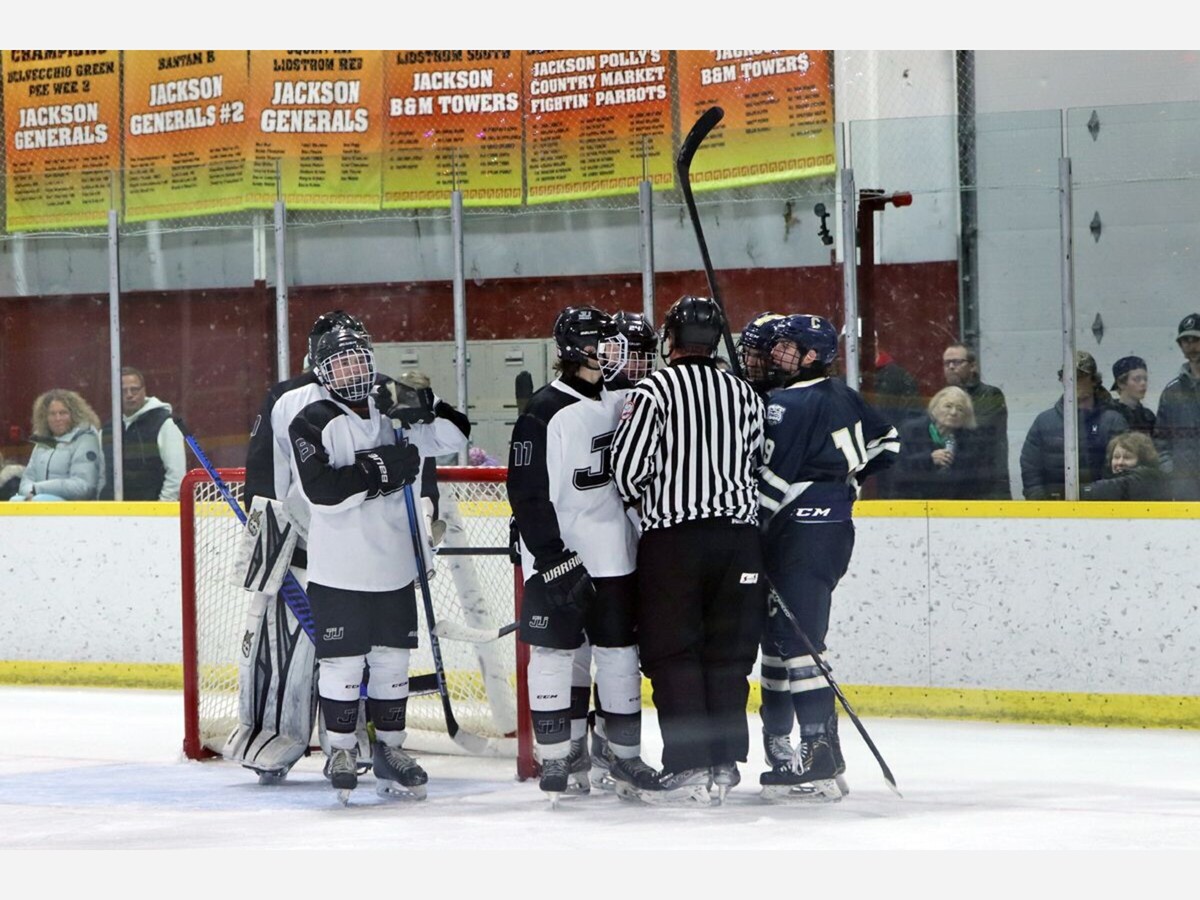 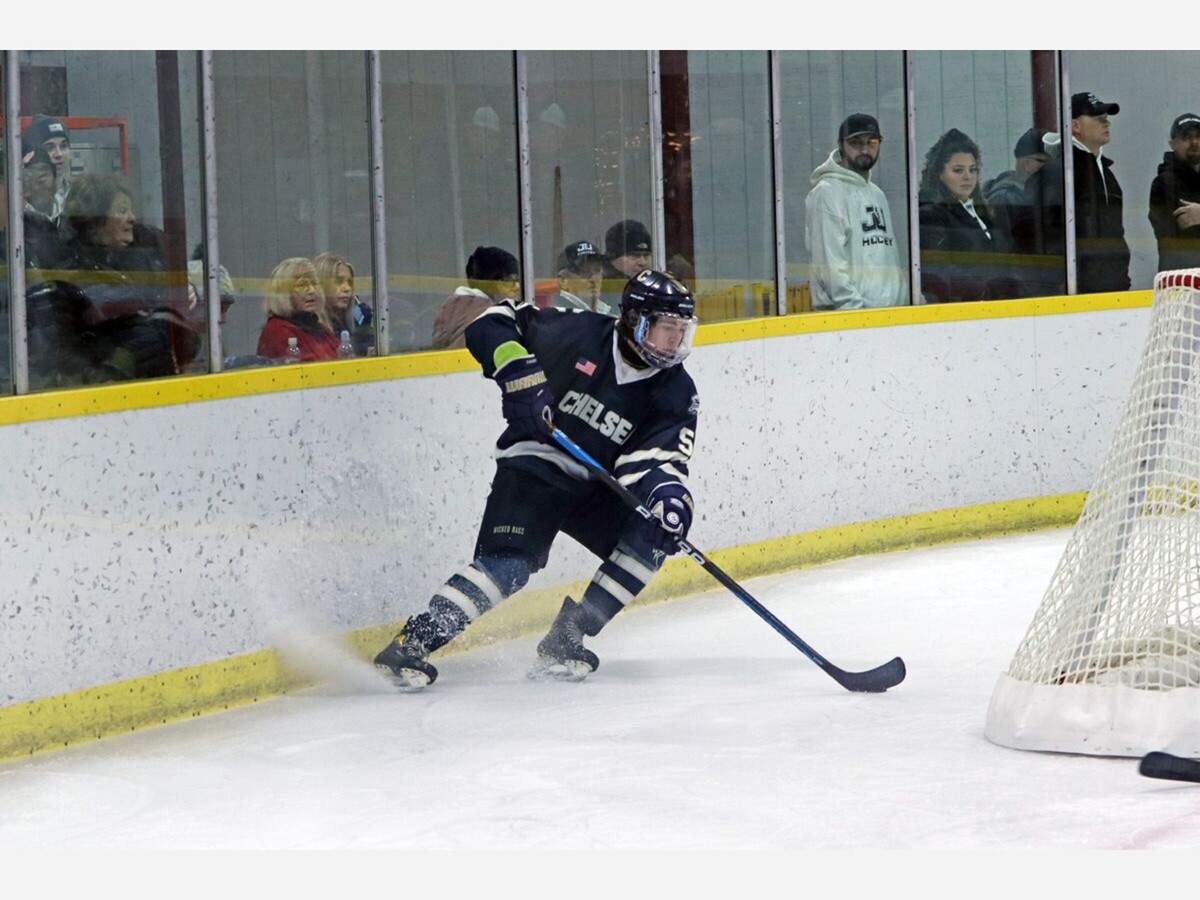 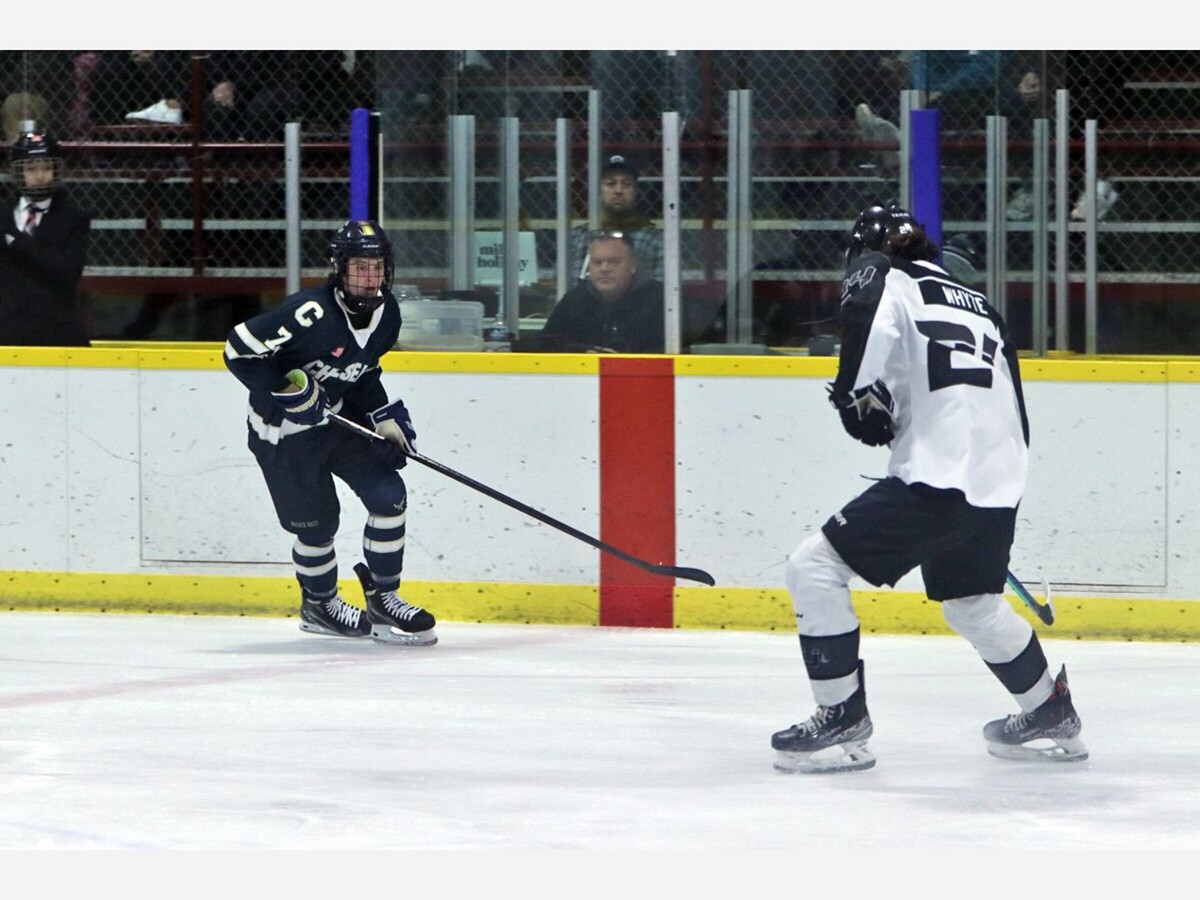 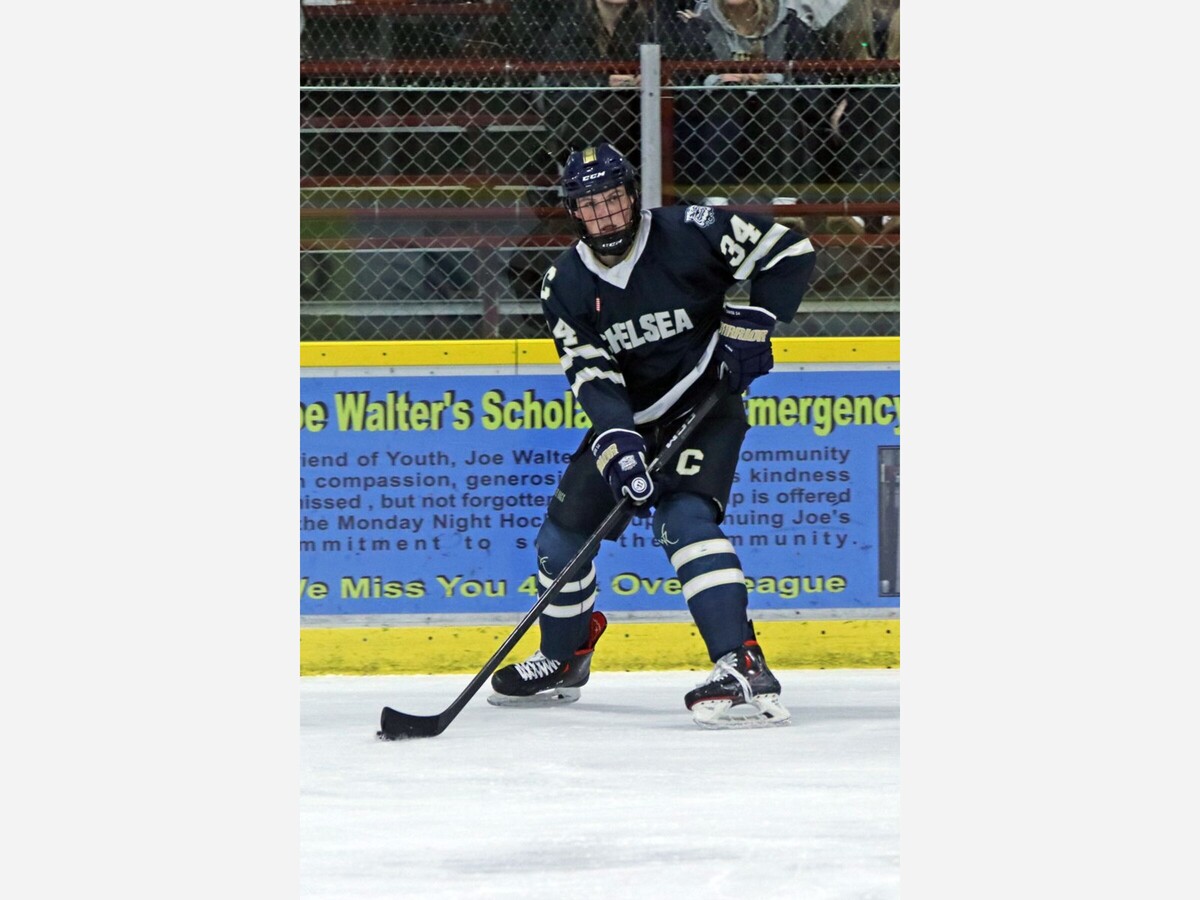 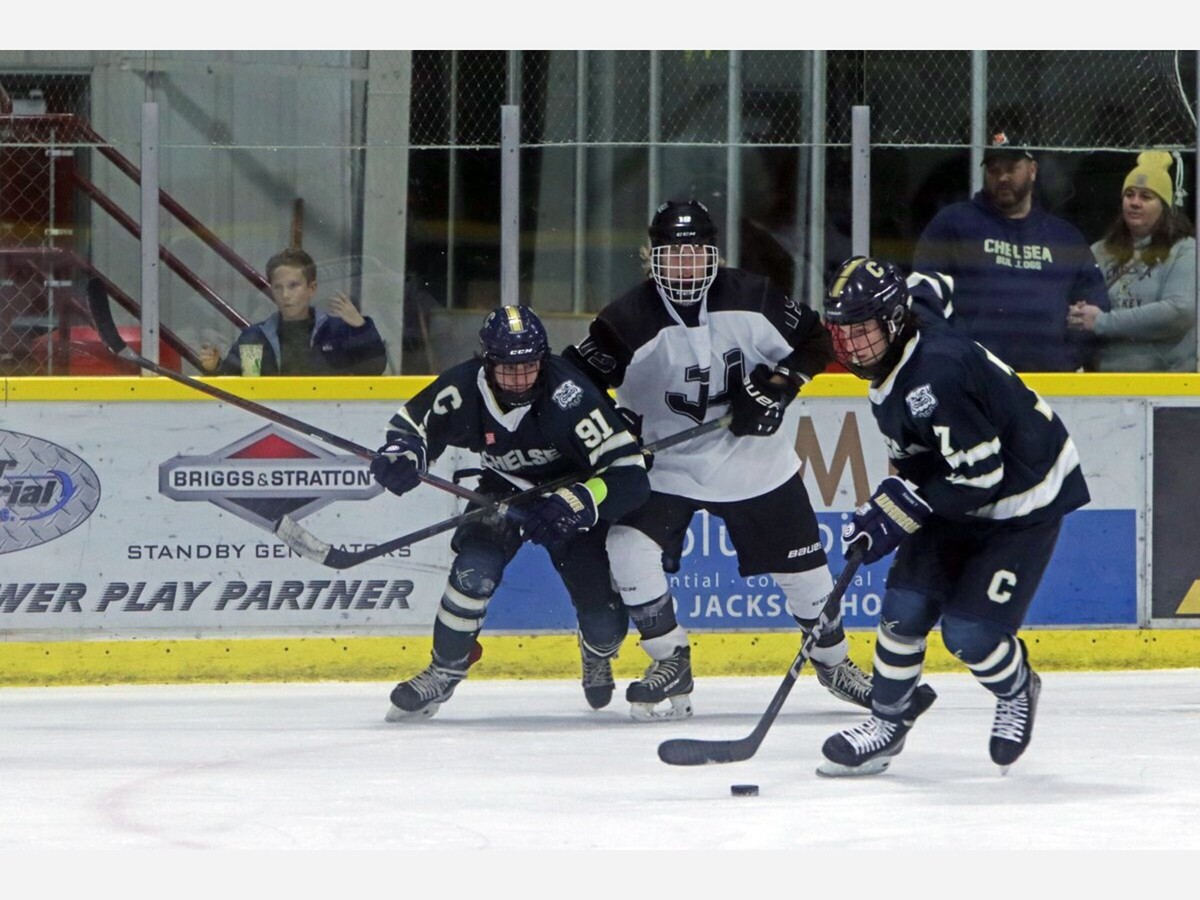 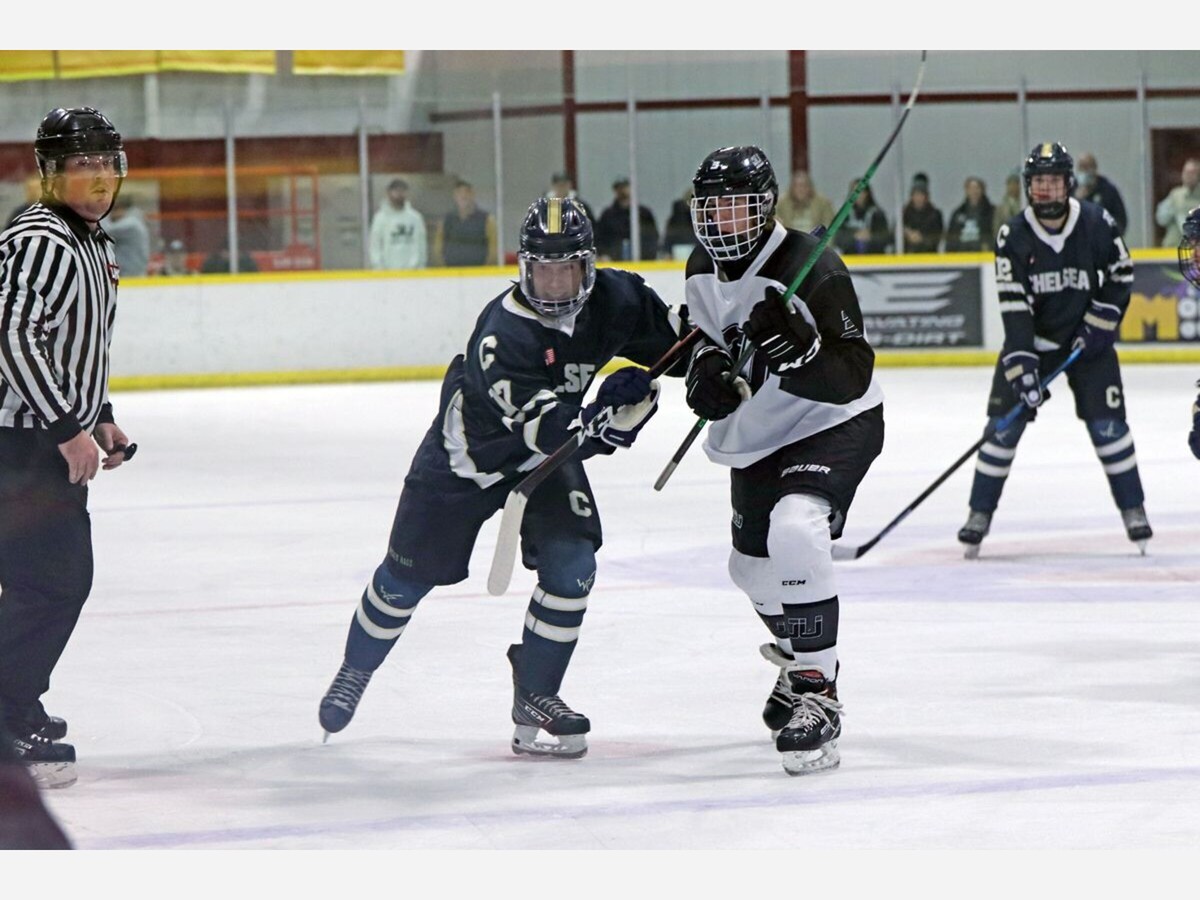