The Chelsea boys’ basketball team opened its season in impressive fashion with a 77-52 win over Parma Western Tuesday night.

The win was the first for new head coach Andrea Cabana, who takes over the Bulldogs after a stint coaching the Grass Lake girls’ basketball team to a state championship in 2021.

Chelsea showed everyone that they will be an athletic team this season, racing up and down the court for several easy baskets on the night.

Western held tough with Chelsea leading 17-13 after one quarter, but six points by the Bulldogs in the final minute of the second pushed the Chelsea lead to 41-26 lead at the half.

Chelsea would push the lead to 23 in the third with the highlight of the night coming when Joey Cabana hit Matt Gietzen to send the Chelsea crown into a frenzy.

The Bulldogs would lead 62-43 after three and would cruise in the fourth to move to 1-0 on the season.

Jake Stephens and Cabana had monster nights for the Bulldogs, combining for 58 points.

Stephens finished with 31 points and Cabana 27 to outscore the Panthers by themselves.

The Bulldogs return to action Monday night when they travel to Jackson Northwest at 7:00 PM. 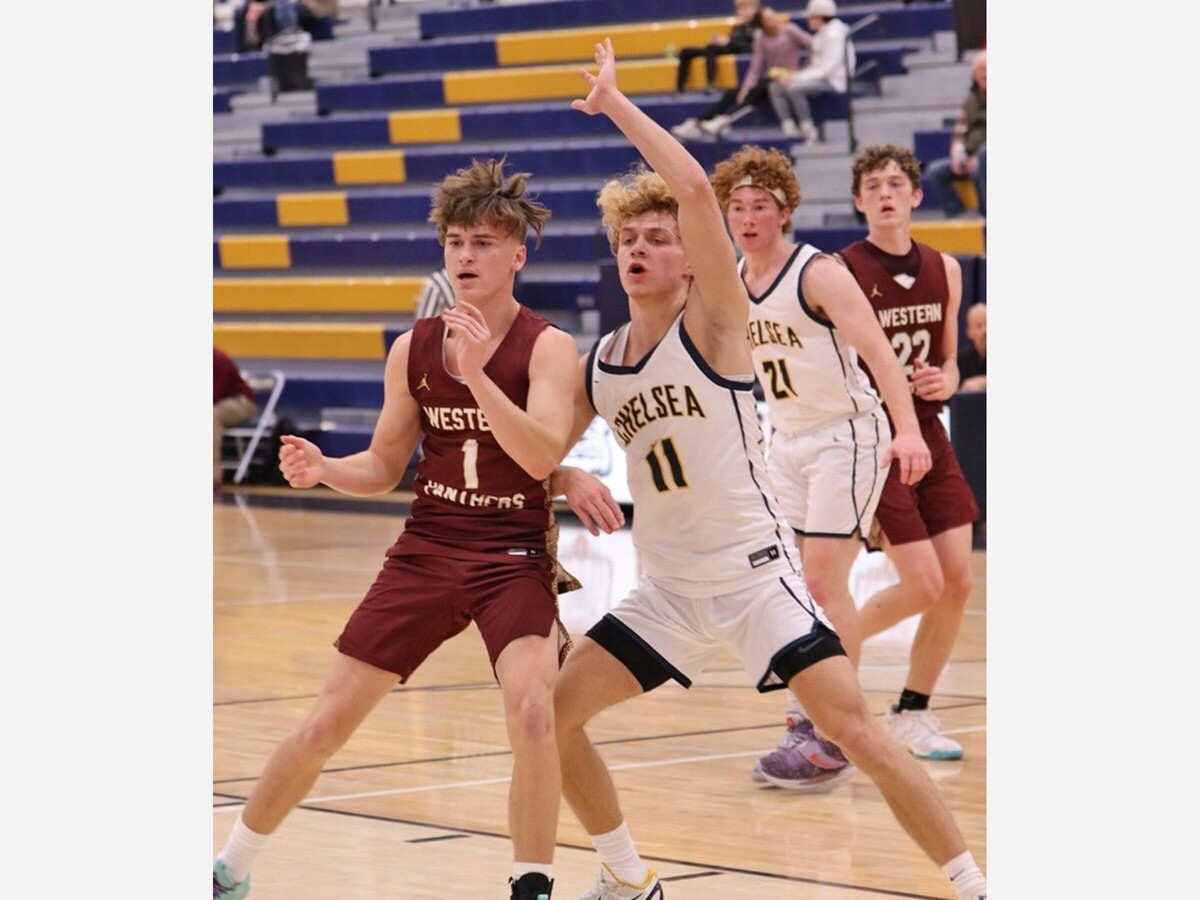 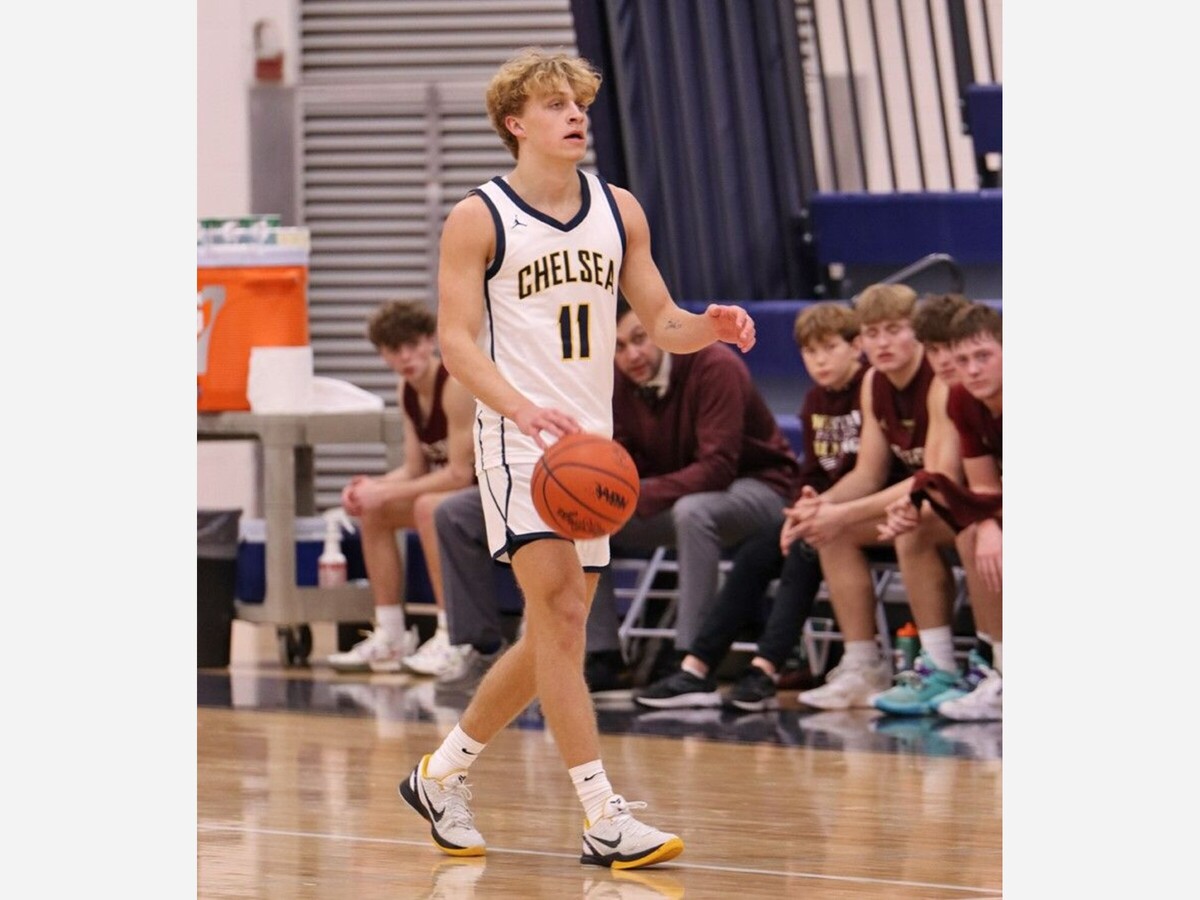 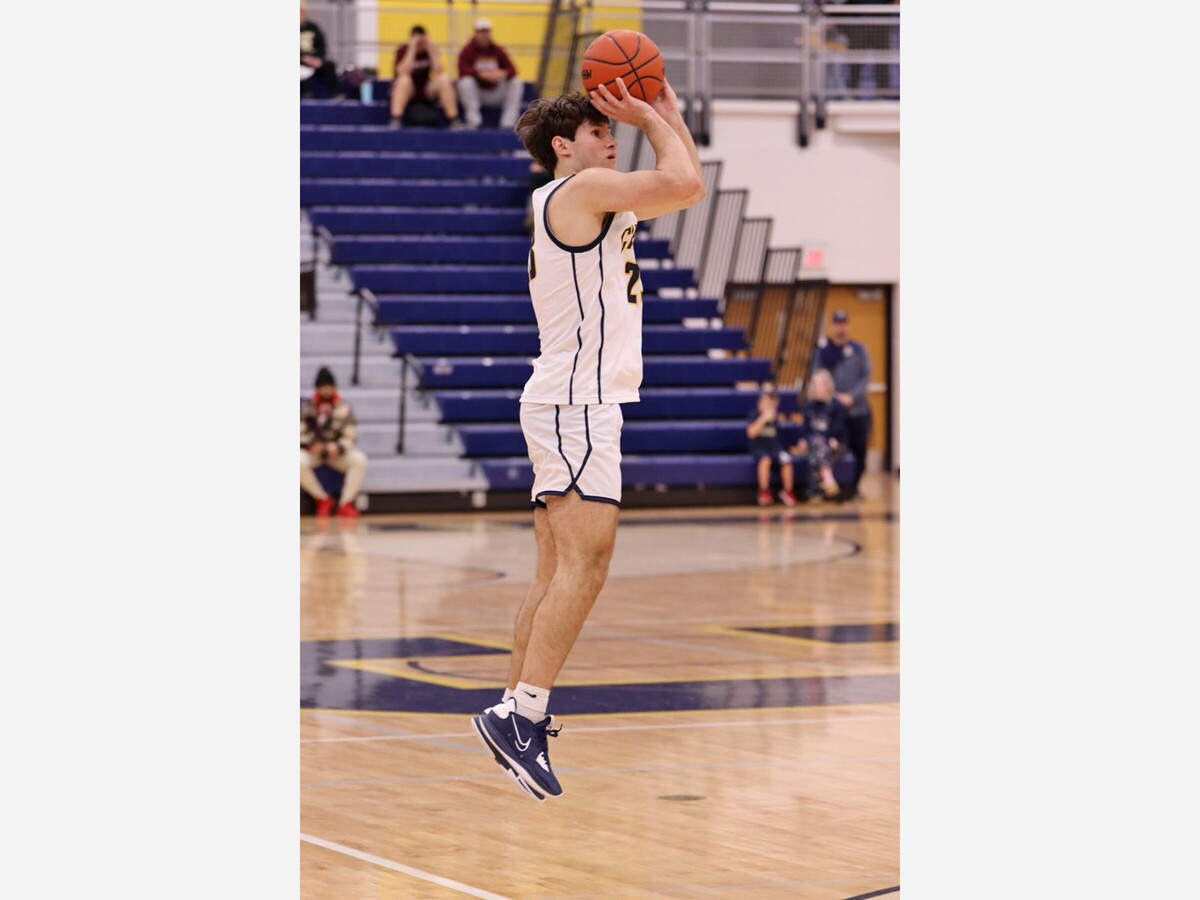 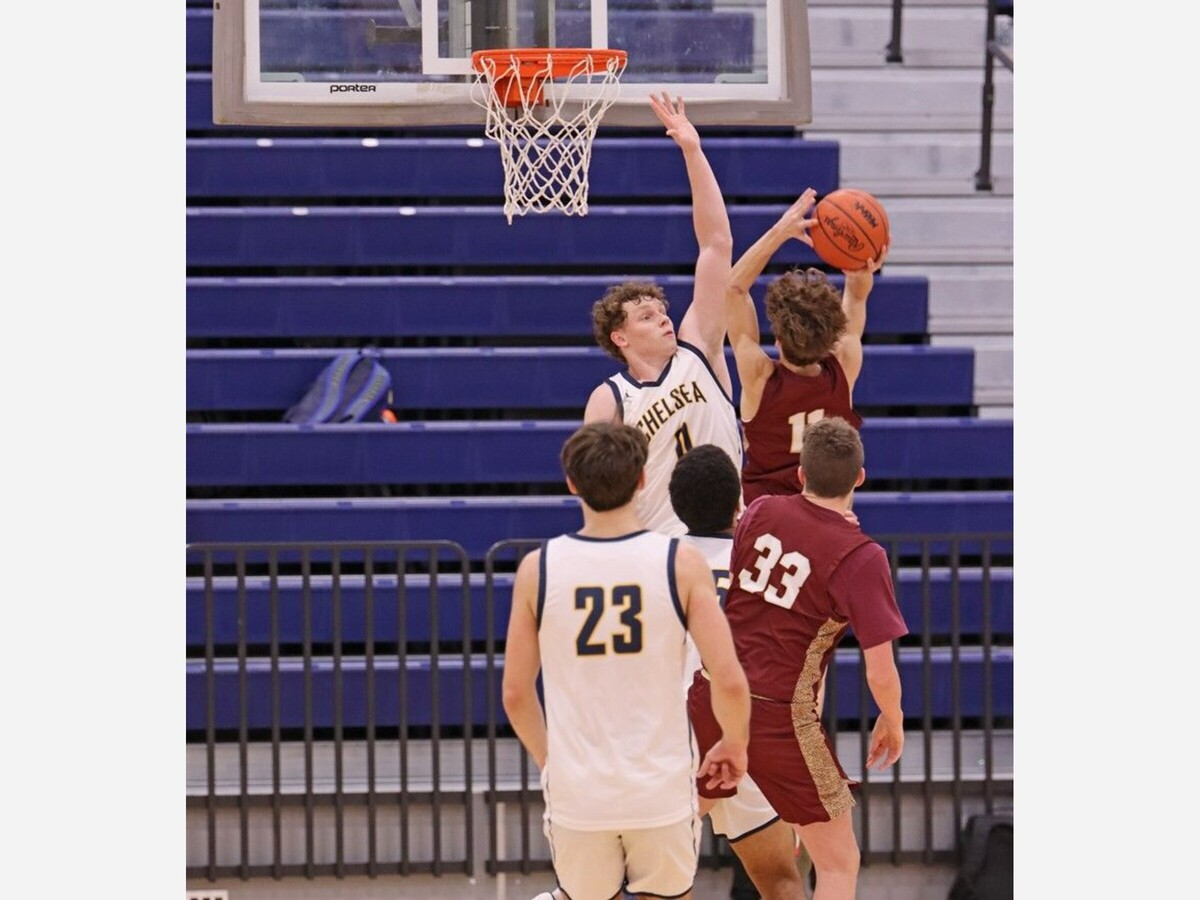 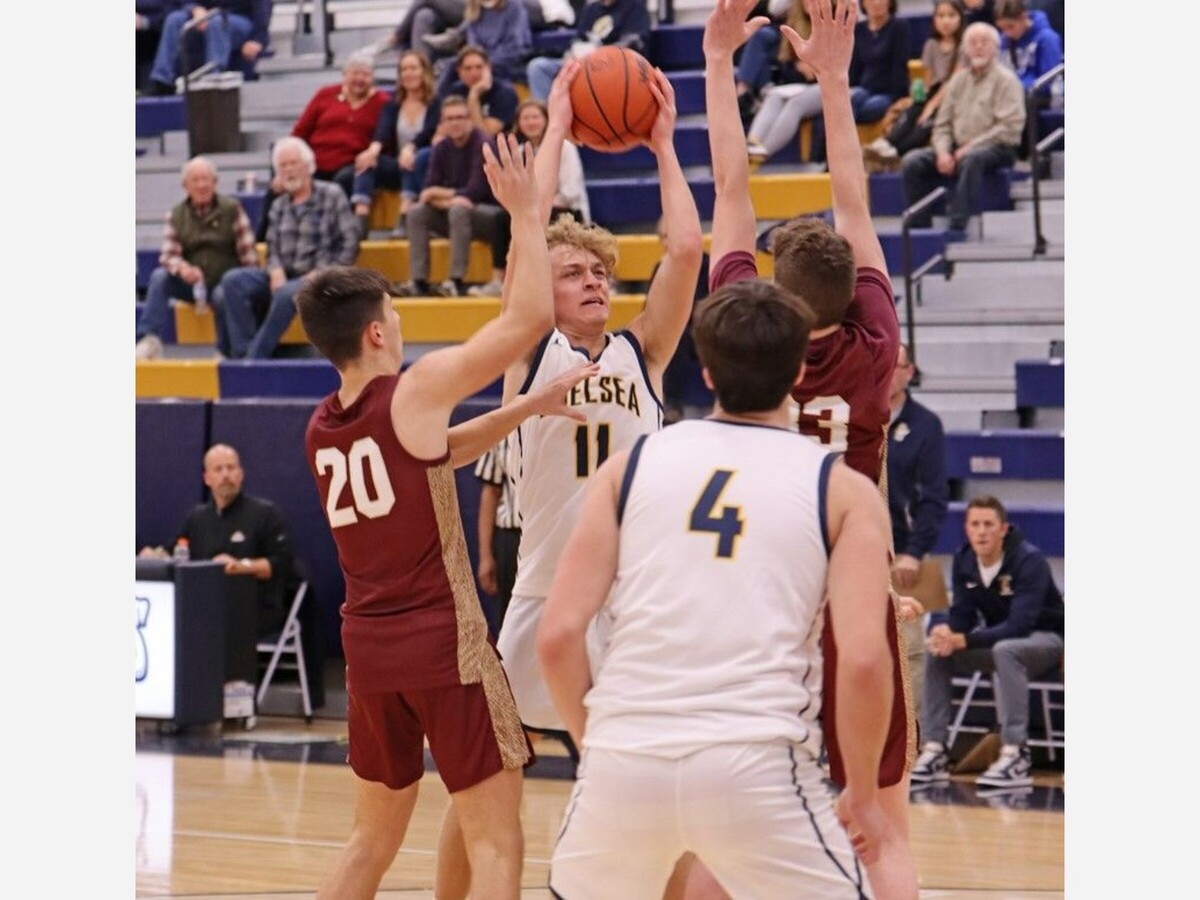 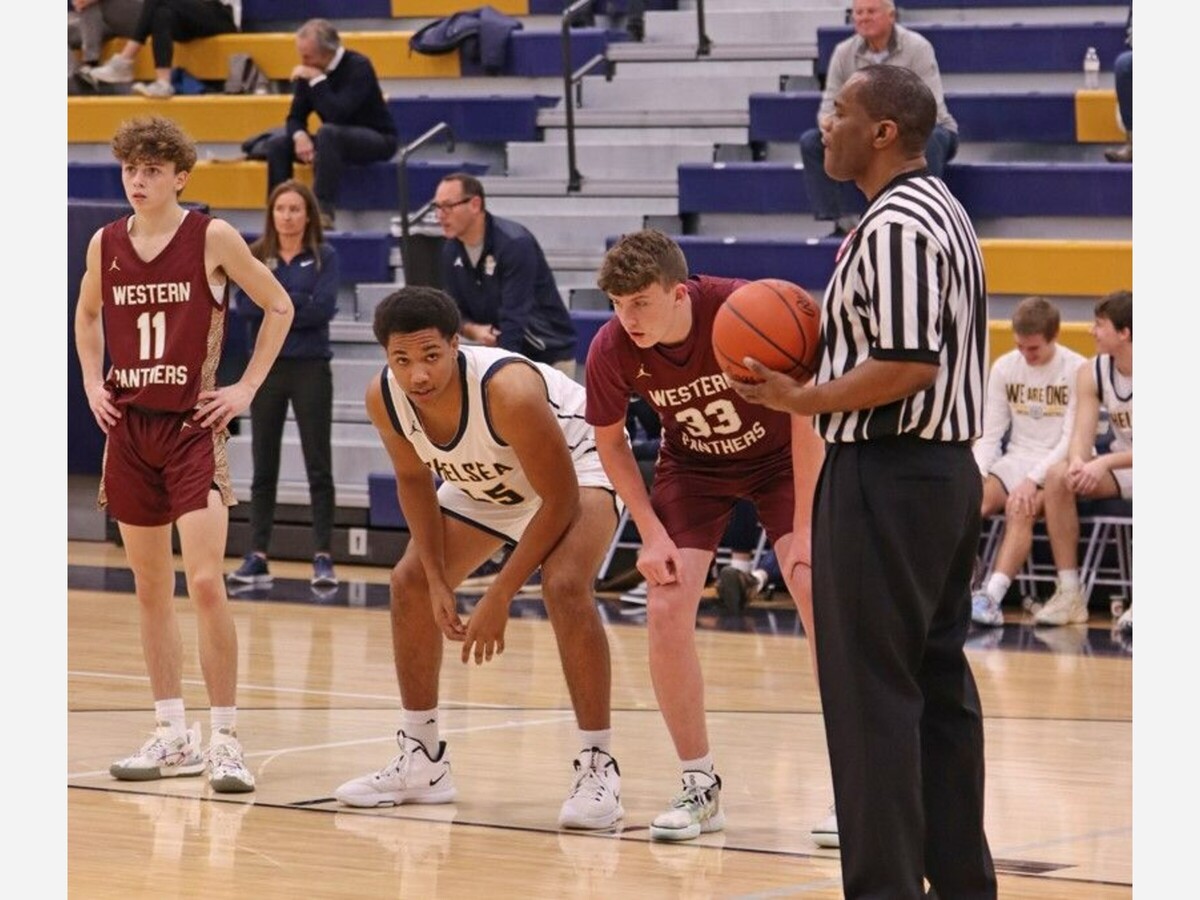 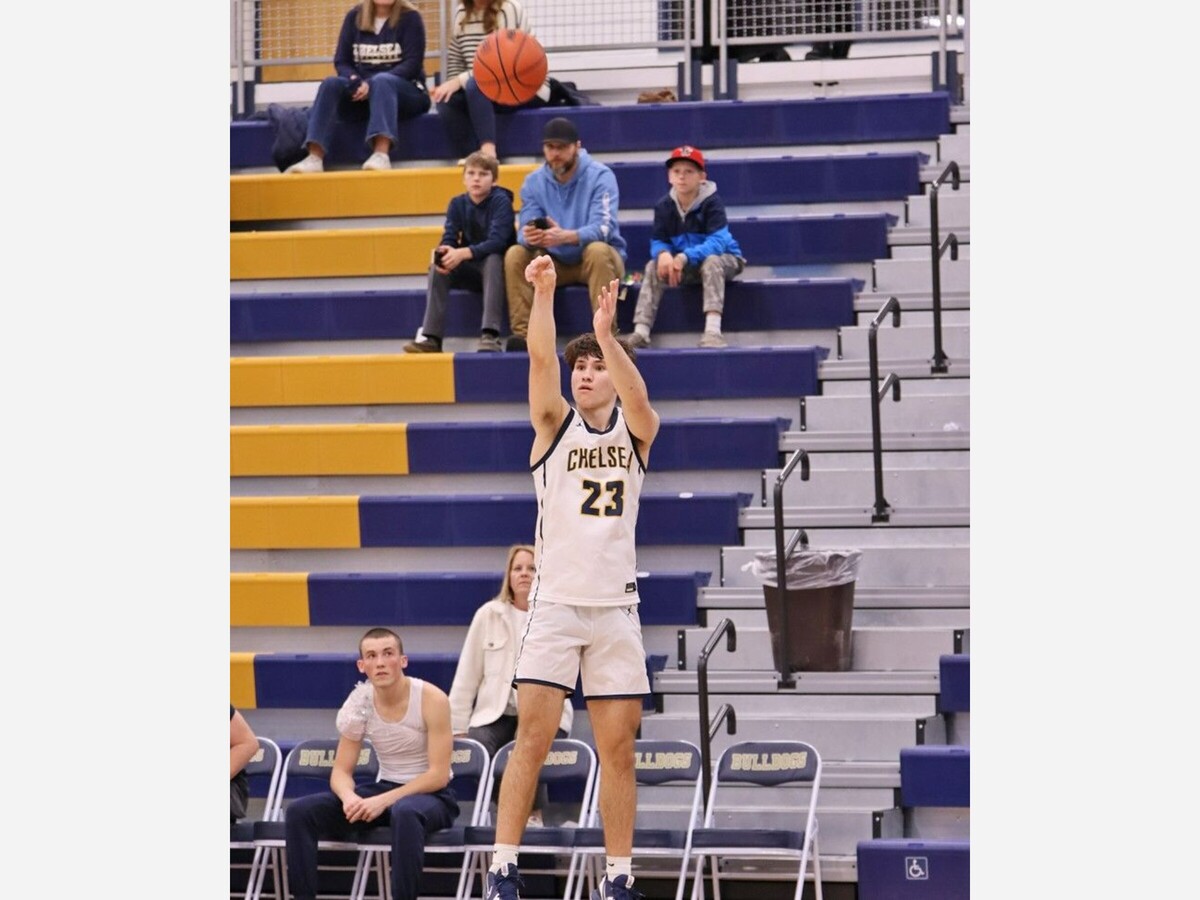 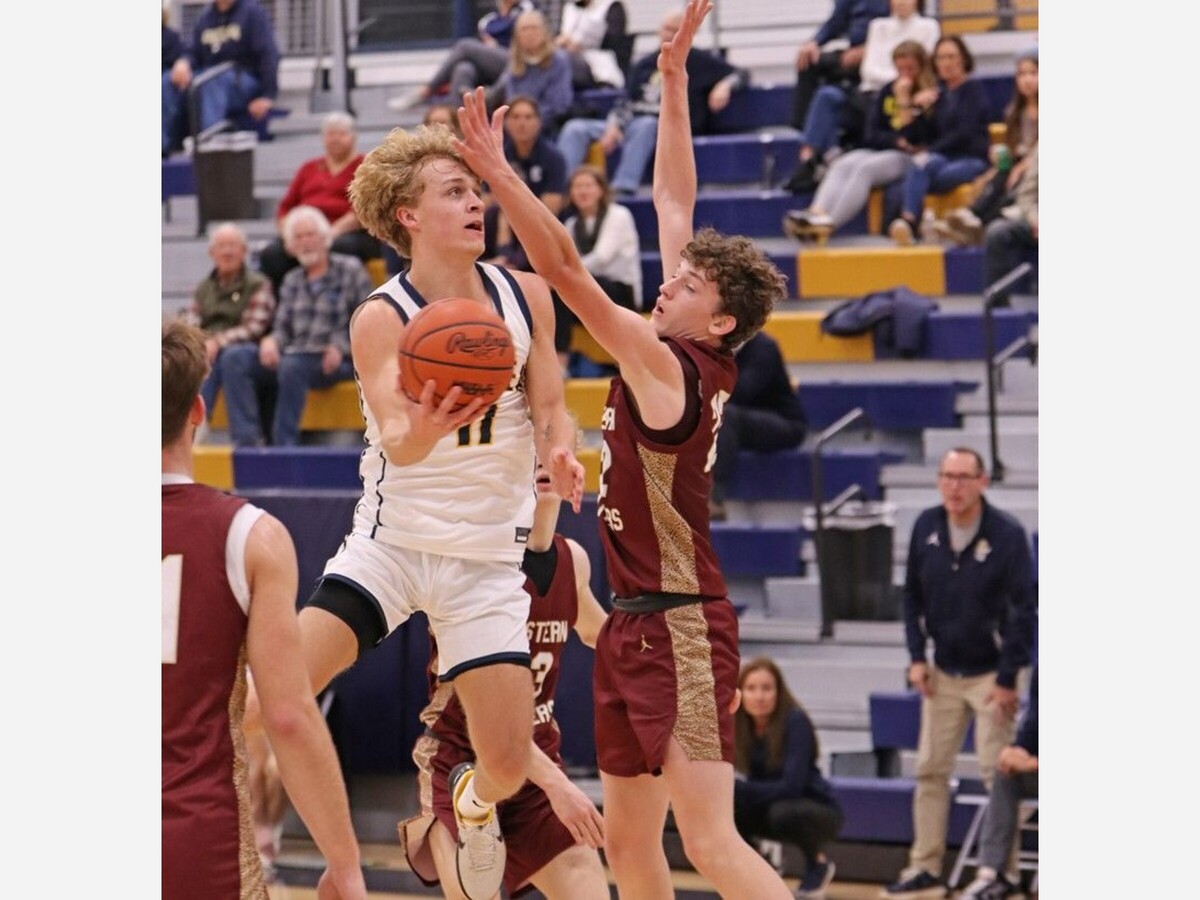 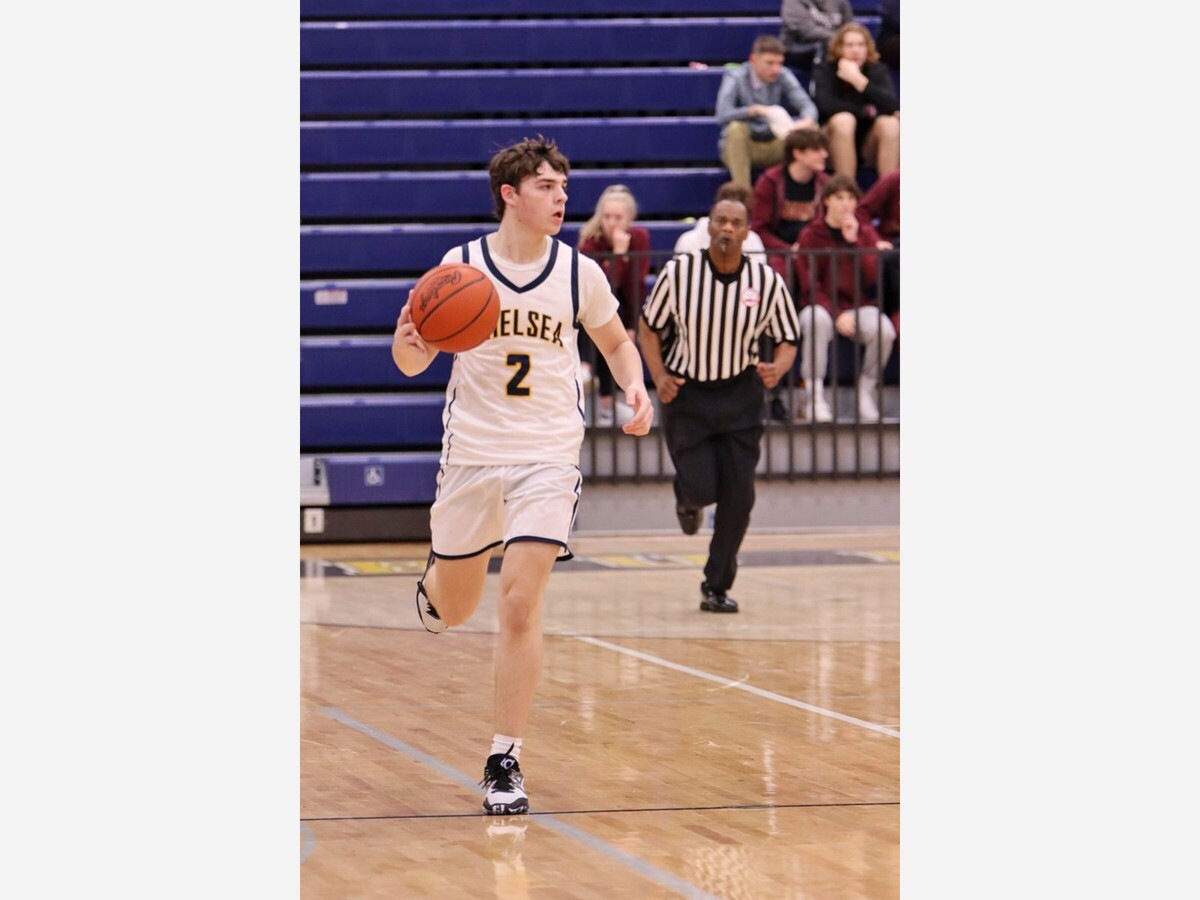 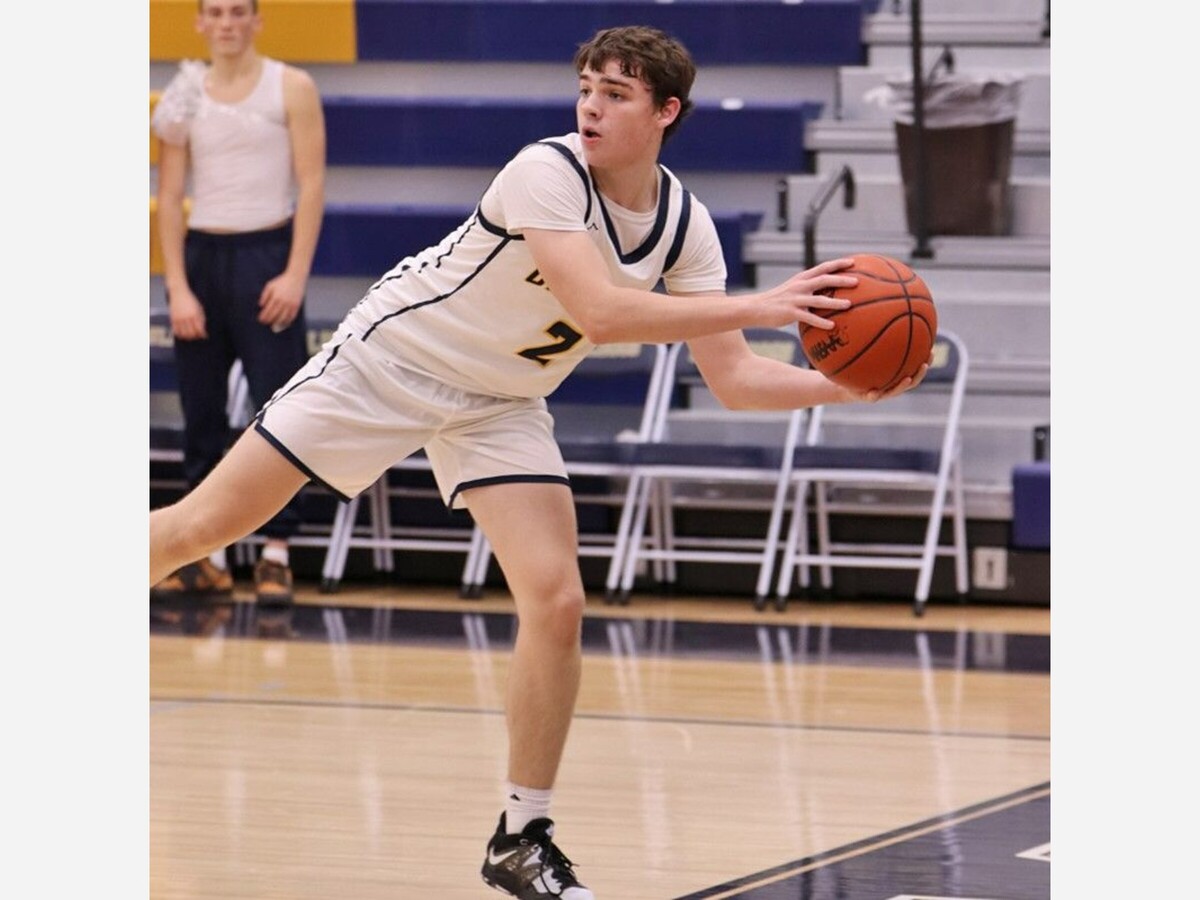 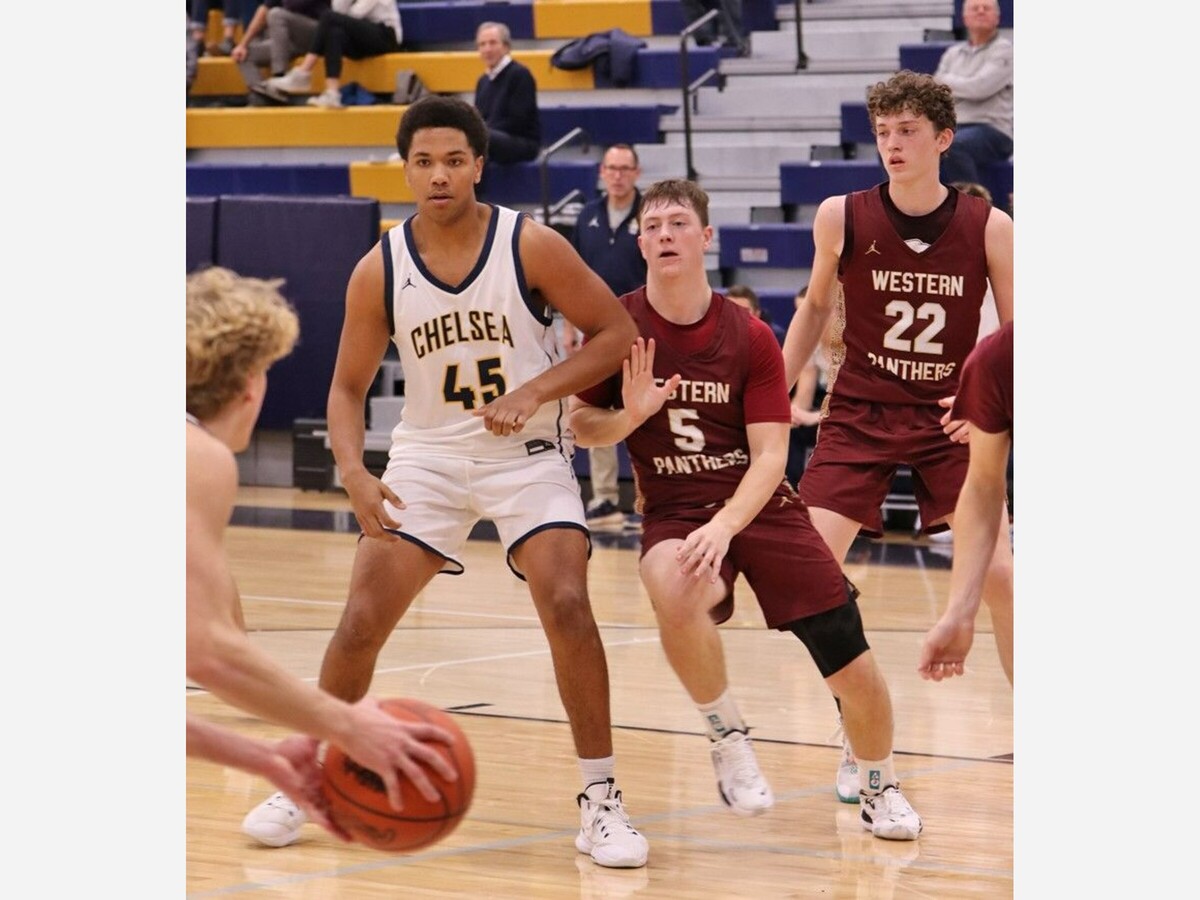 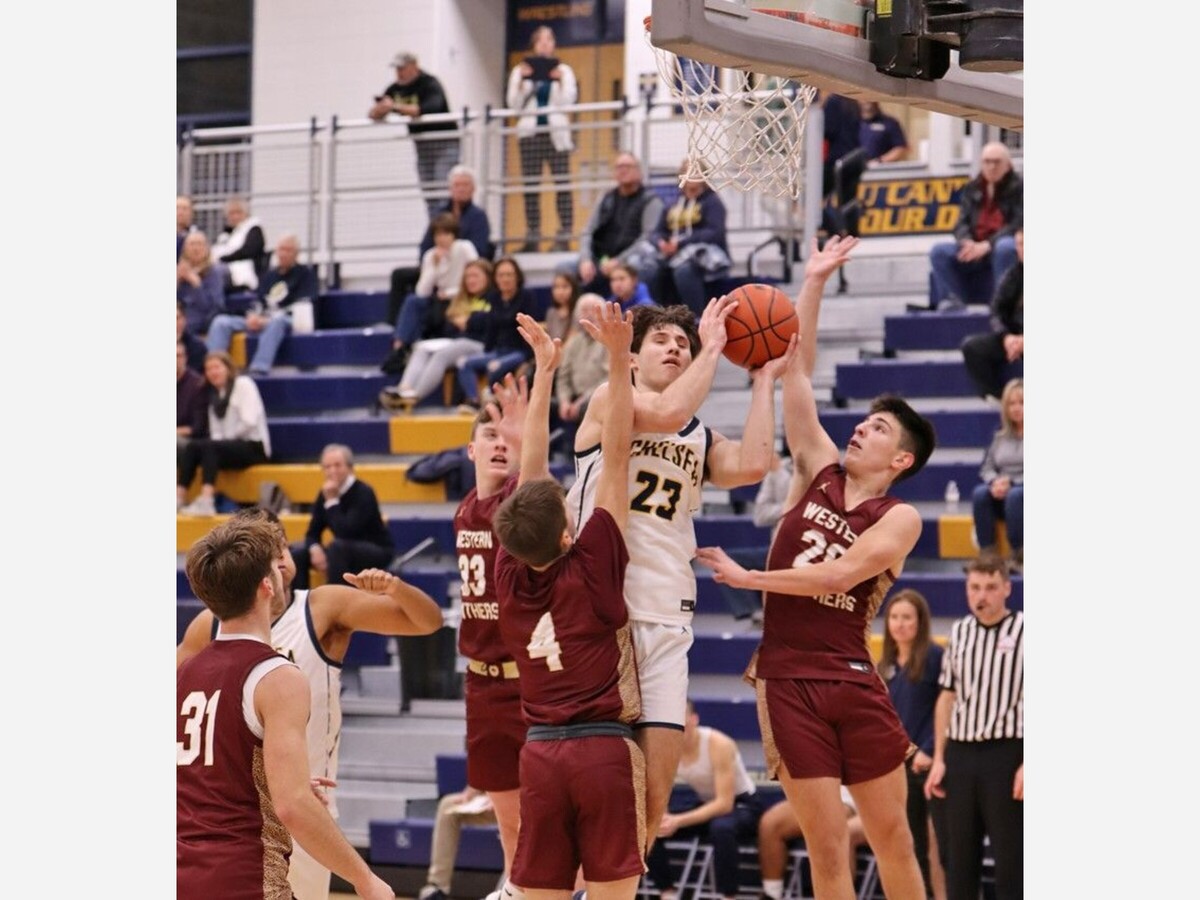 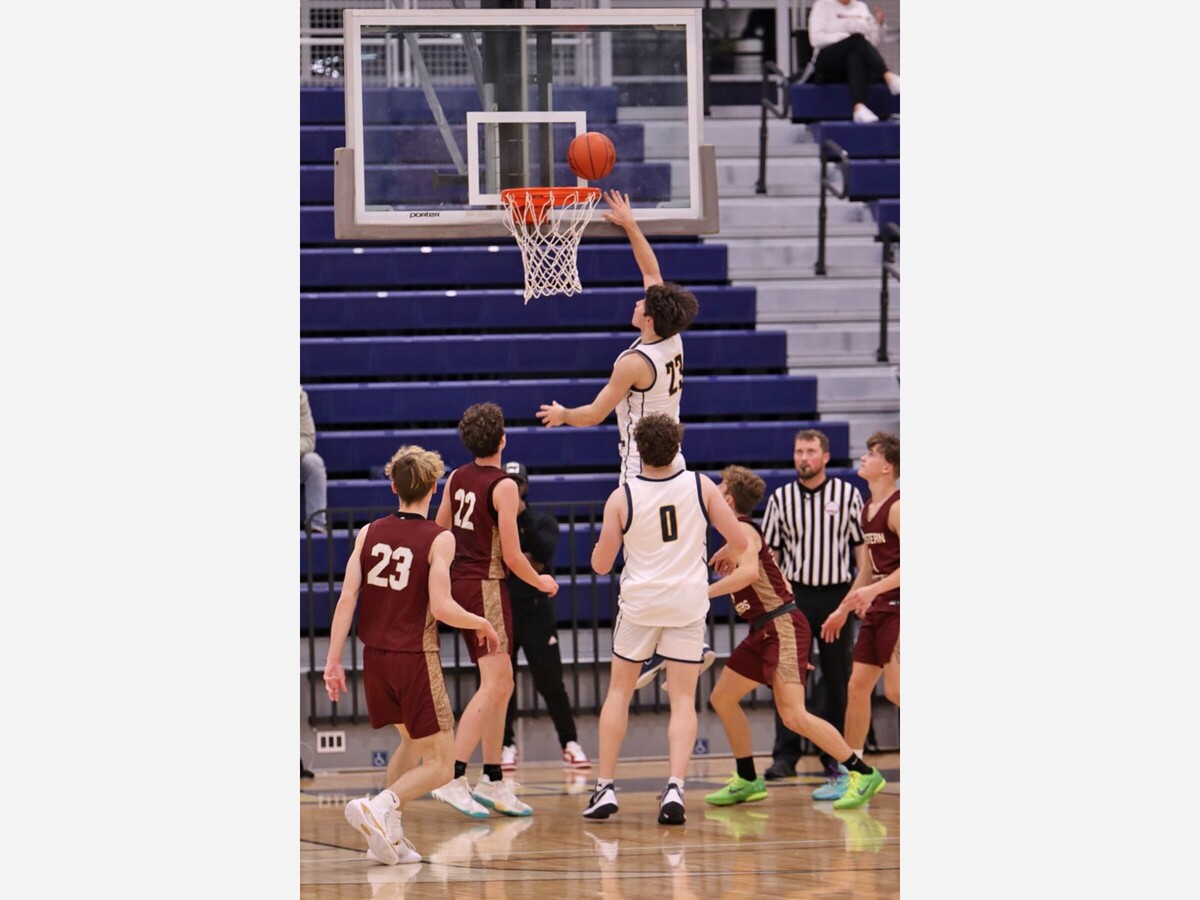 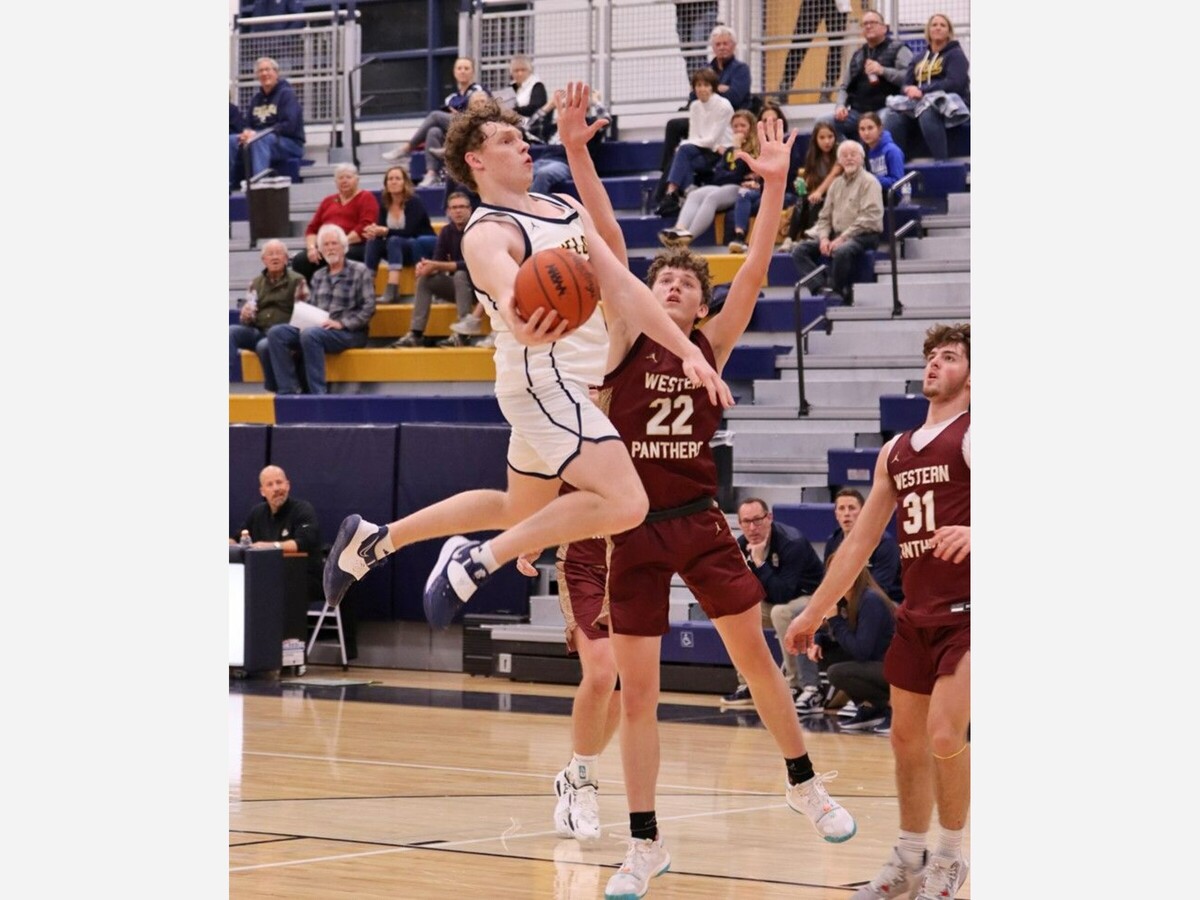 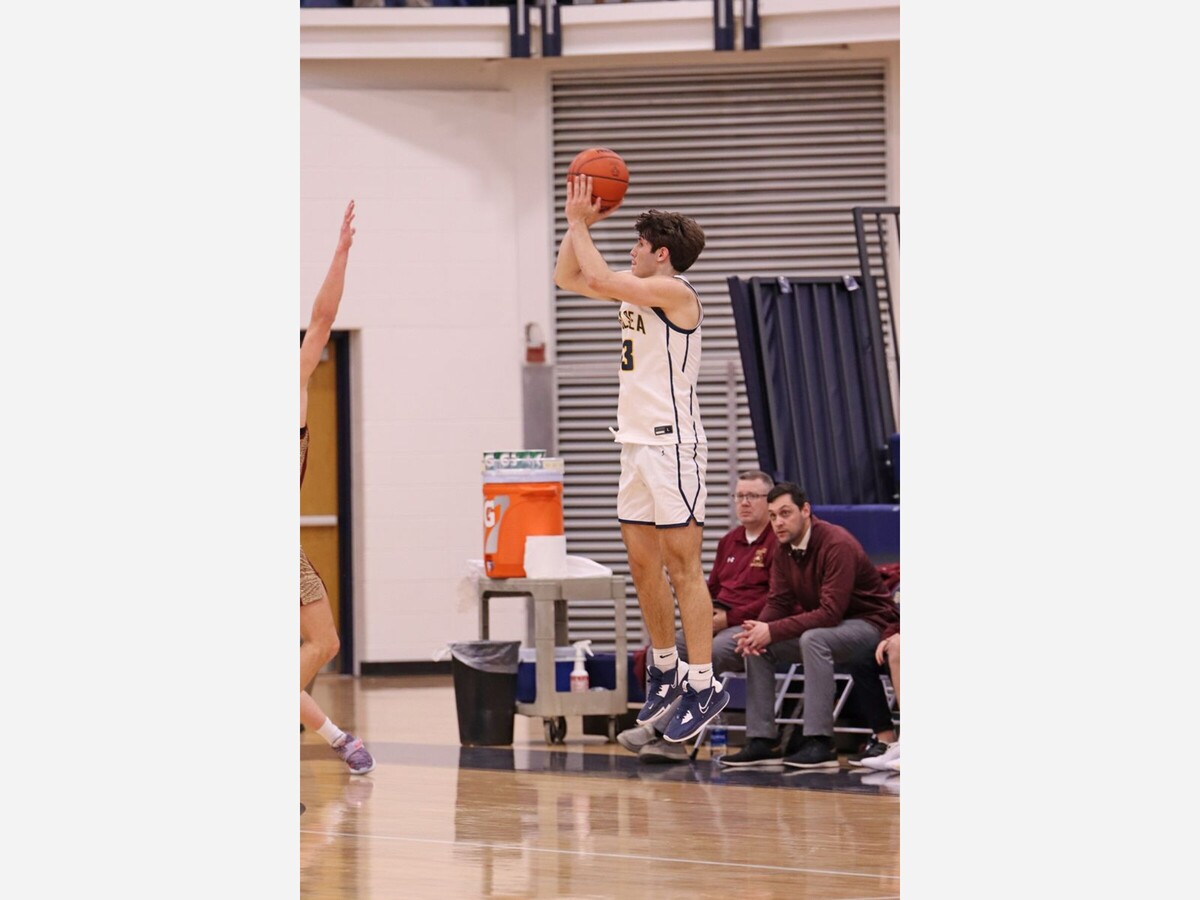