A rematch of last year’s D2 regional semifinal was a one-sided affair as the Chelsea girls rolled over Portland 64-27 in the Bulldogs home opener Tuesday night.

The Raiders ended the Bulldogs season a year ago when they beat Chelsea 47-22 in a game that the Bulldogs struggled for baskets all night.

That was not the case Tuesday night with Chelsea coming out hot from the opening tip and never slowing down in the thrashing of Portland.

Megan McCalla and Avery Lay combined for 16 first quarter points to help Chelsea jump out to a 25-2 lead after one. McCalla scored nine in the quarter and Lay seven in the fast start.

The second period was much the same with Leila Wells scoring six and Chelsea outscoring the Raiders 16-7 to push the halftime lead to 41-9 and cruising to the win to improve to 5-0 overall on the season.

Wells would finish with a team-high 17 points on the night to lead the Bulldogs balanced scoring attack.

Lay chipped in with 16 points and McCalla 15, with the two combining for 21 first half points.

They will then travel to Shaker Heights Ohio after Christmas for a pair of tournament games where they will take on teams from Laurel, Ohio, and Brush, Ohio December 29 and 30, before returning home January 7 against a strong Williamston team. 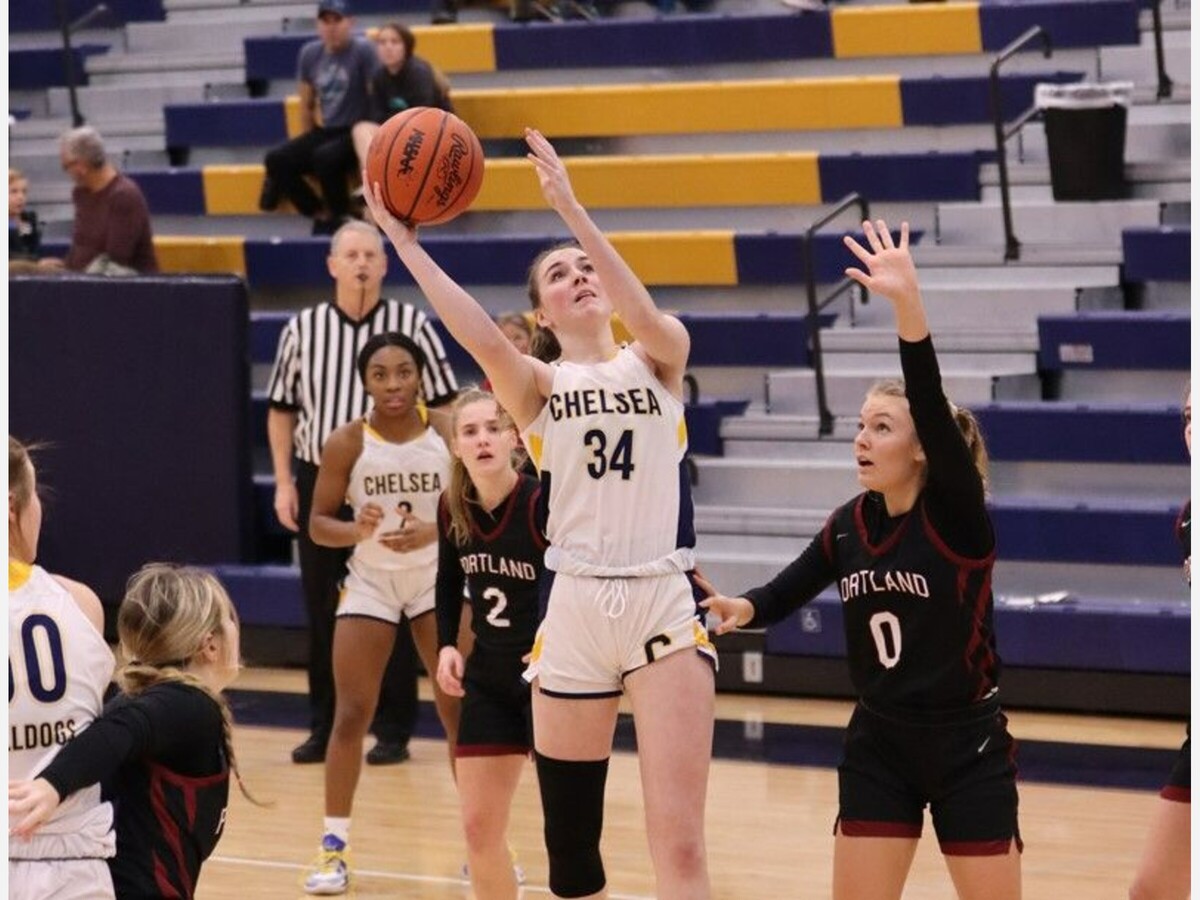 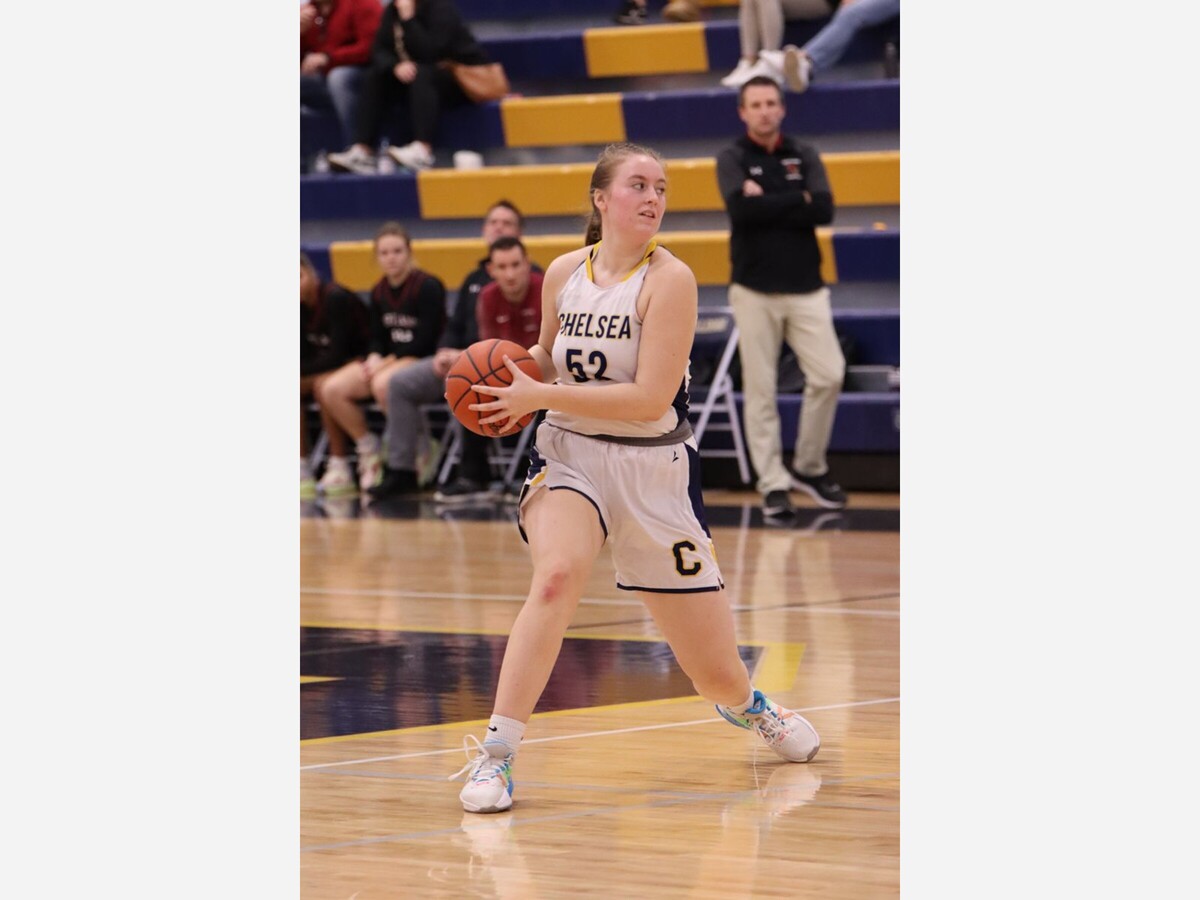 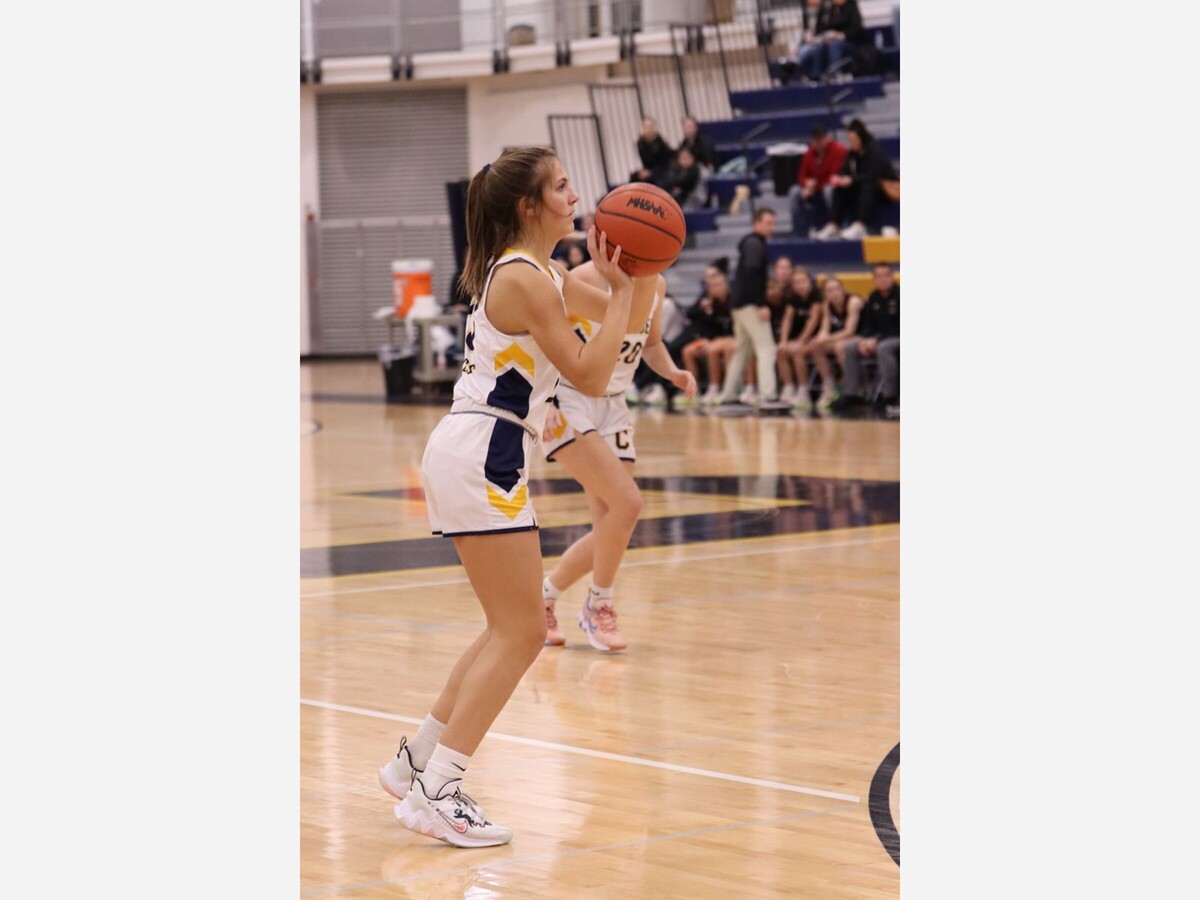 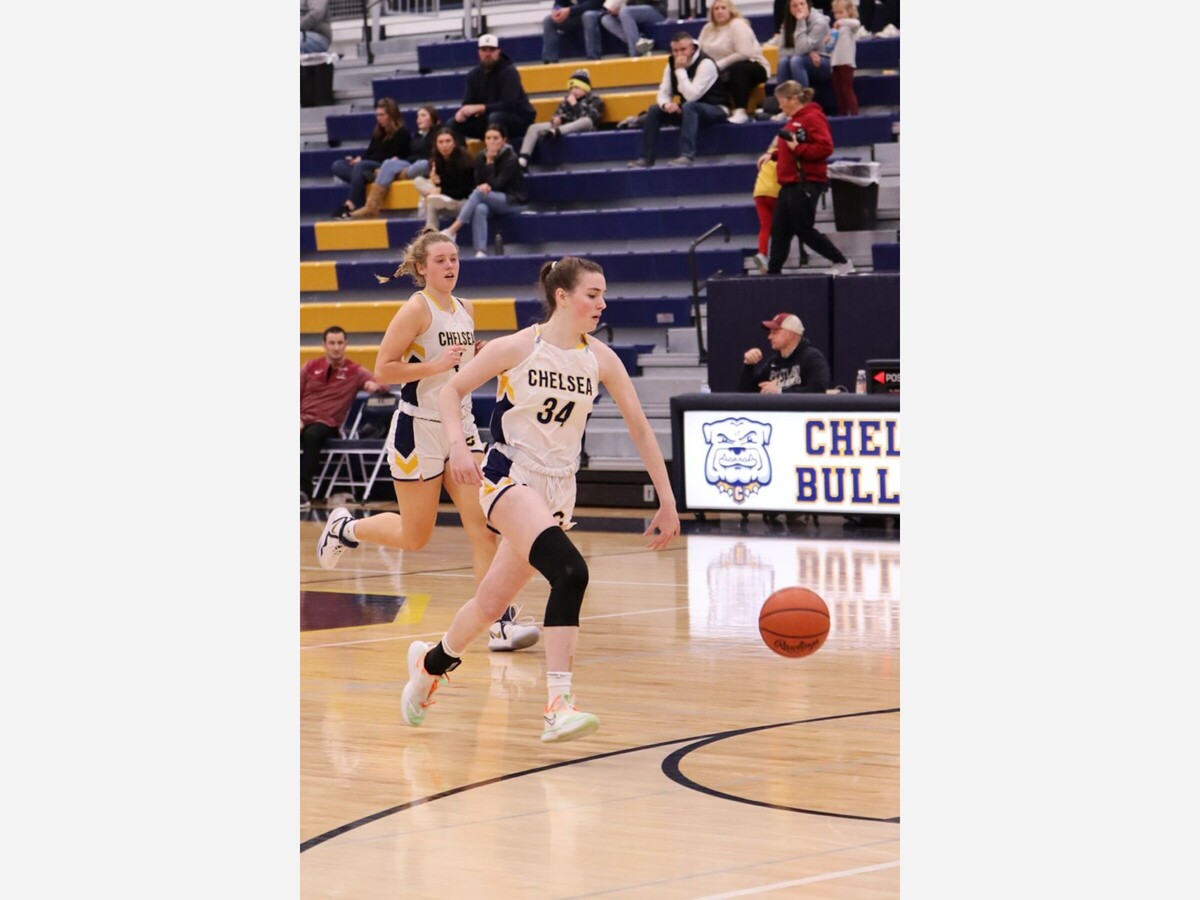 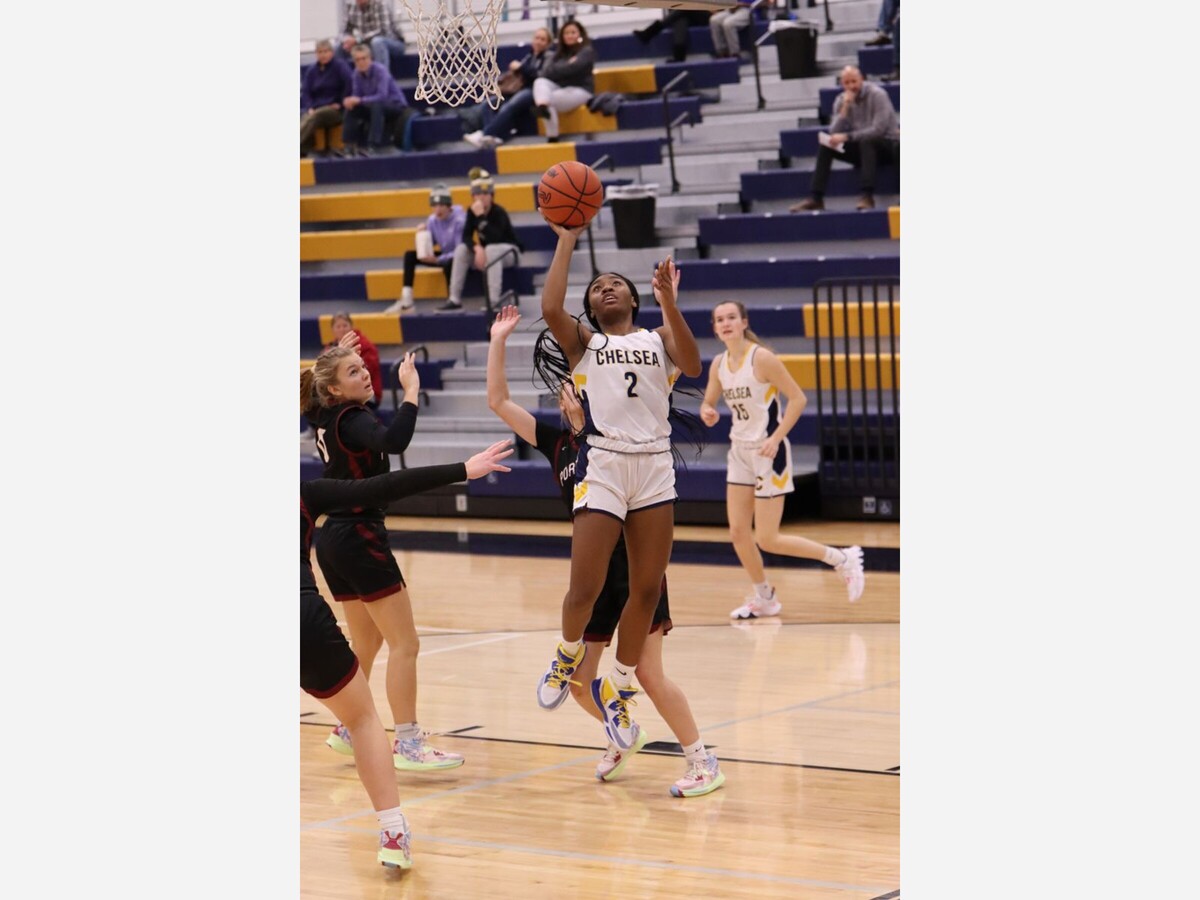 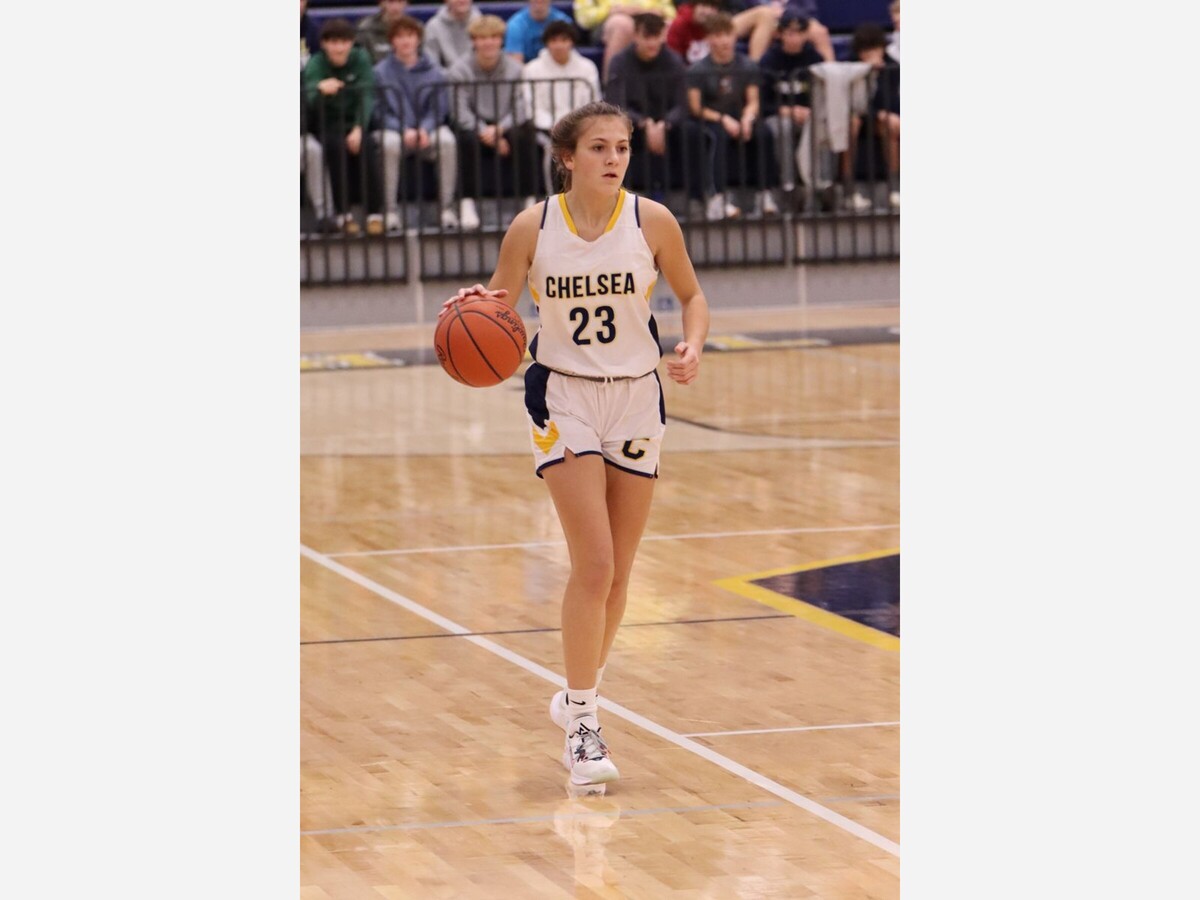 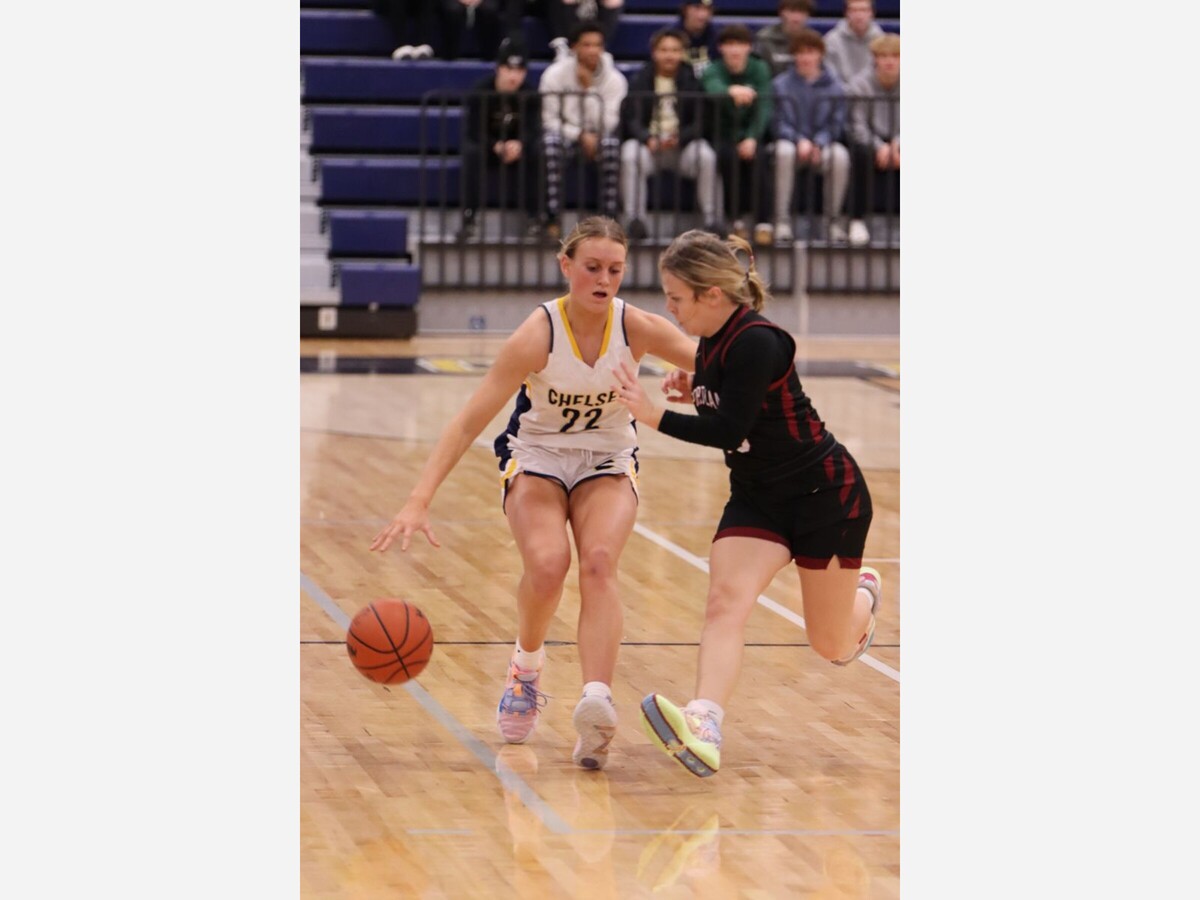 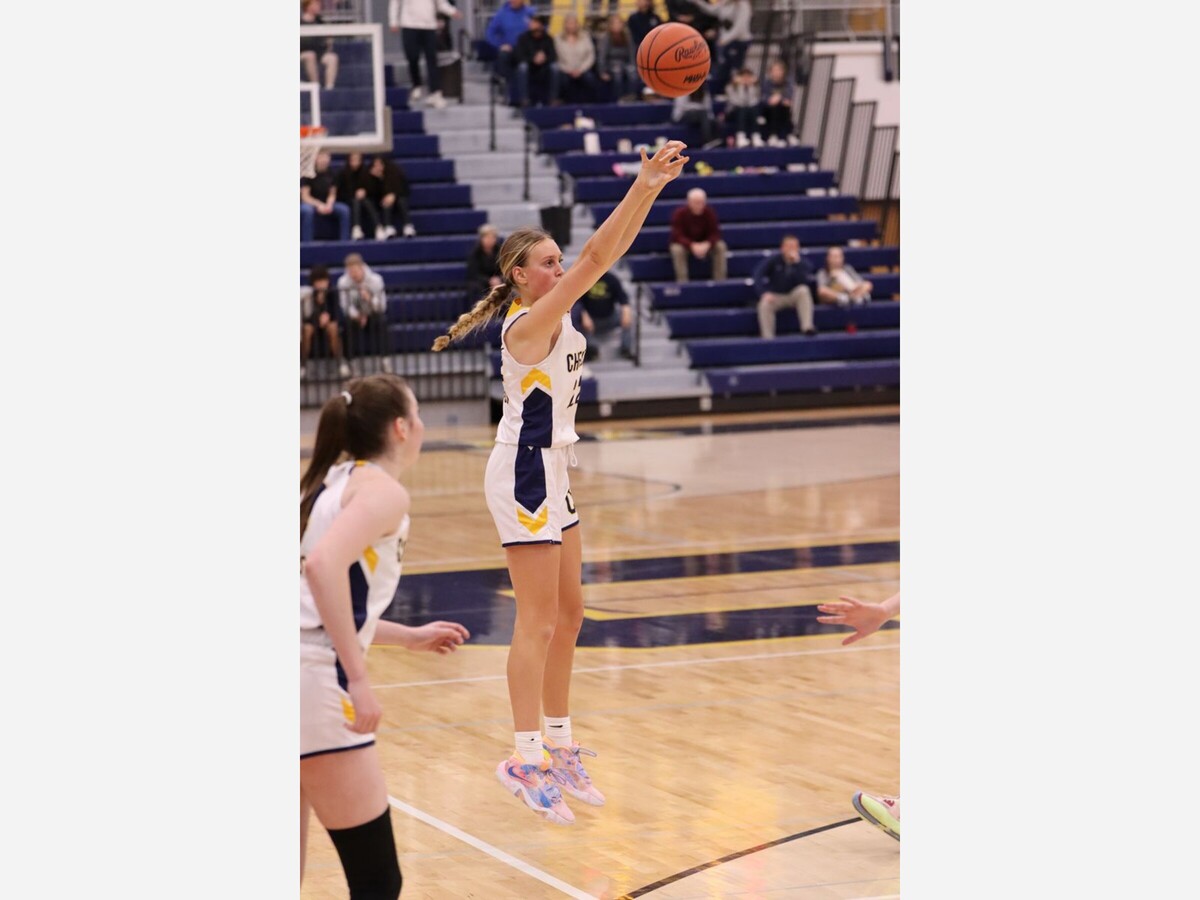 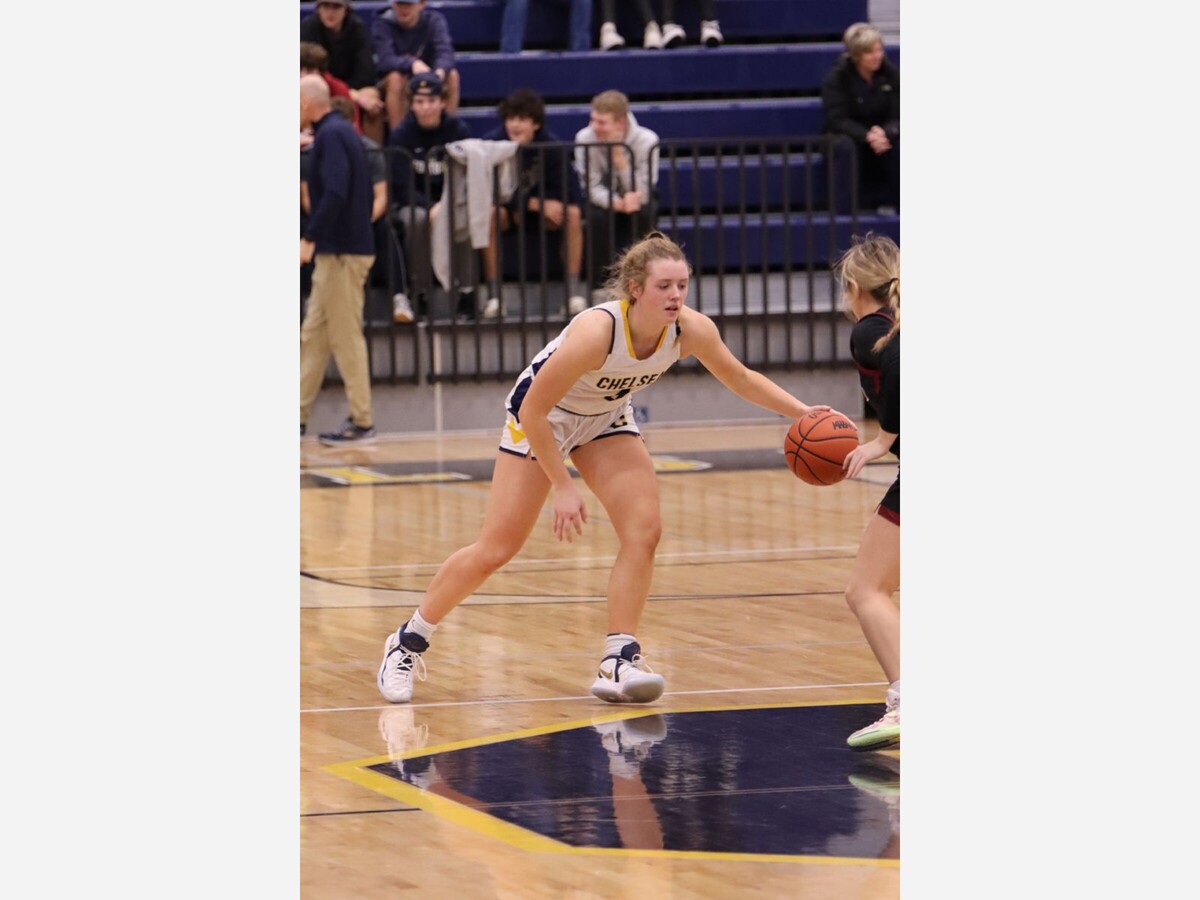 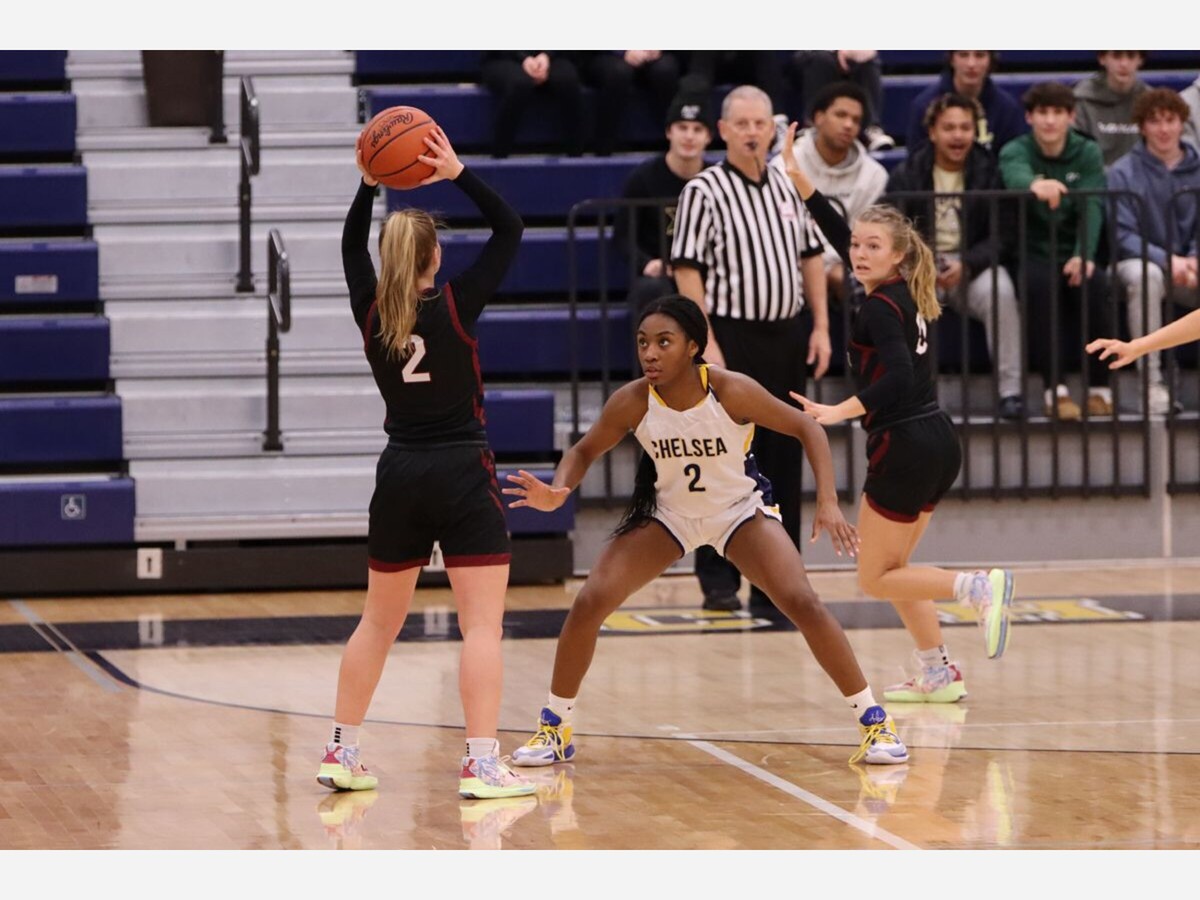 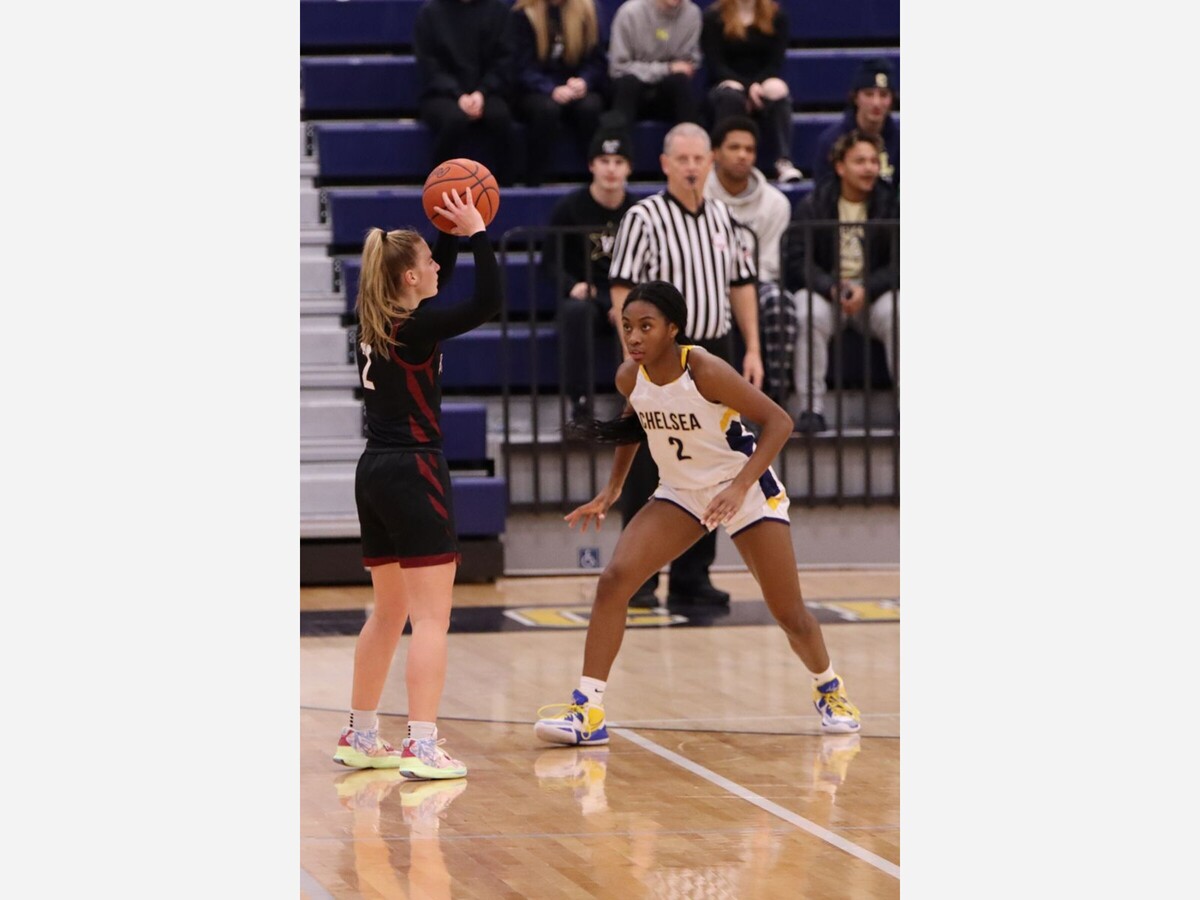 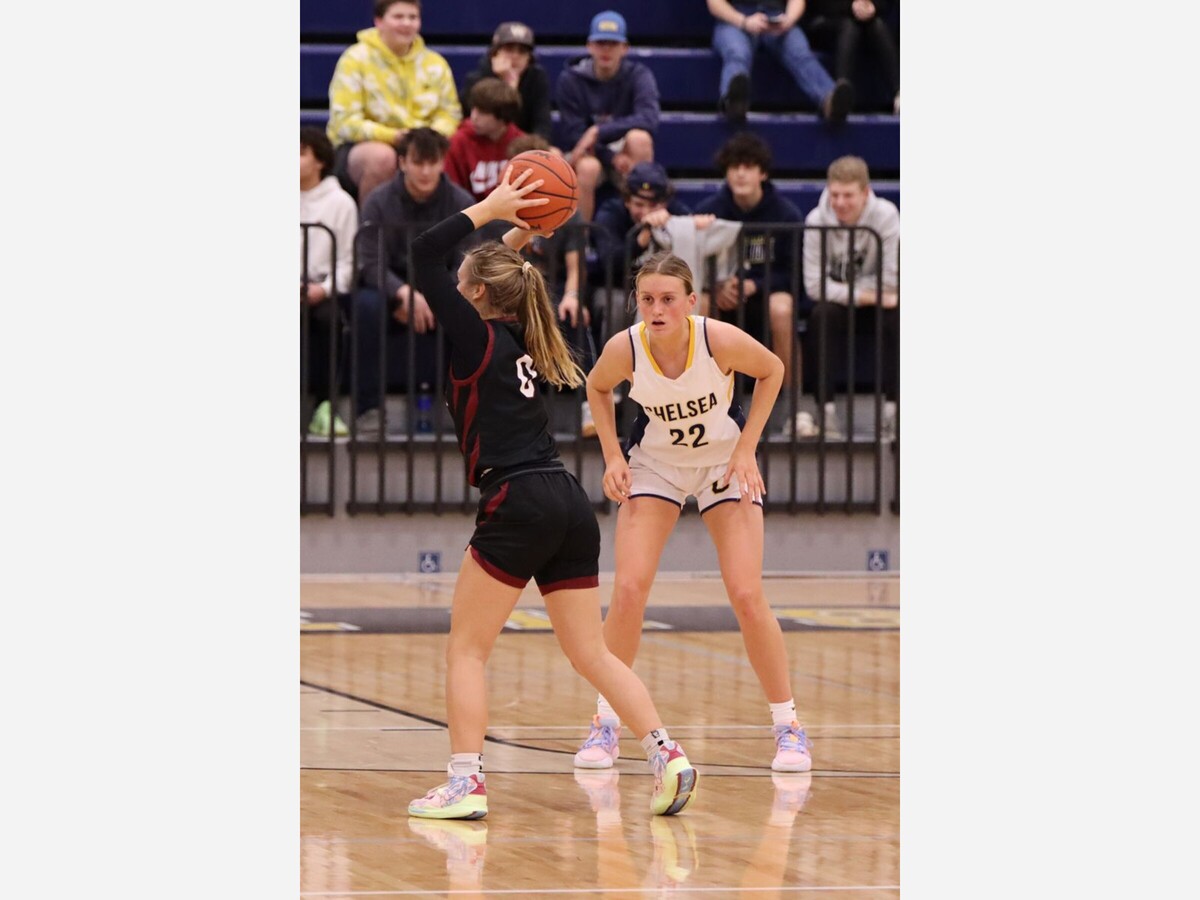 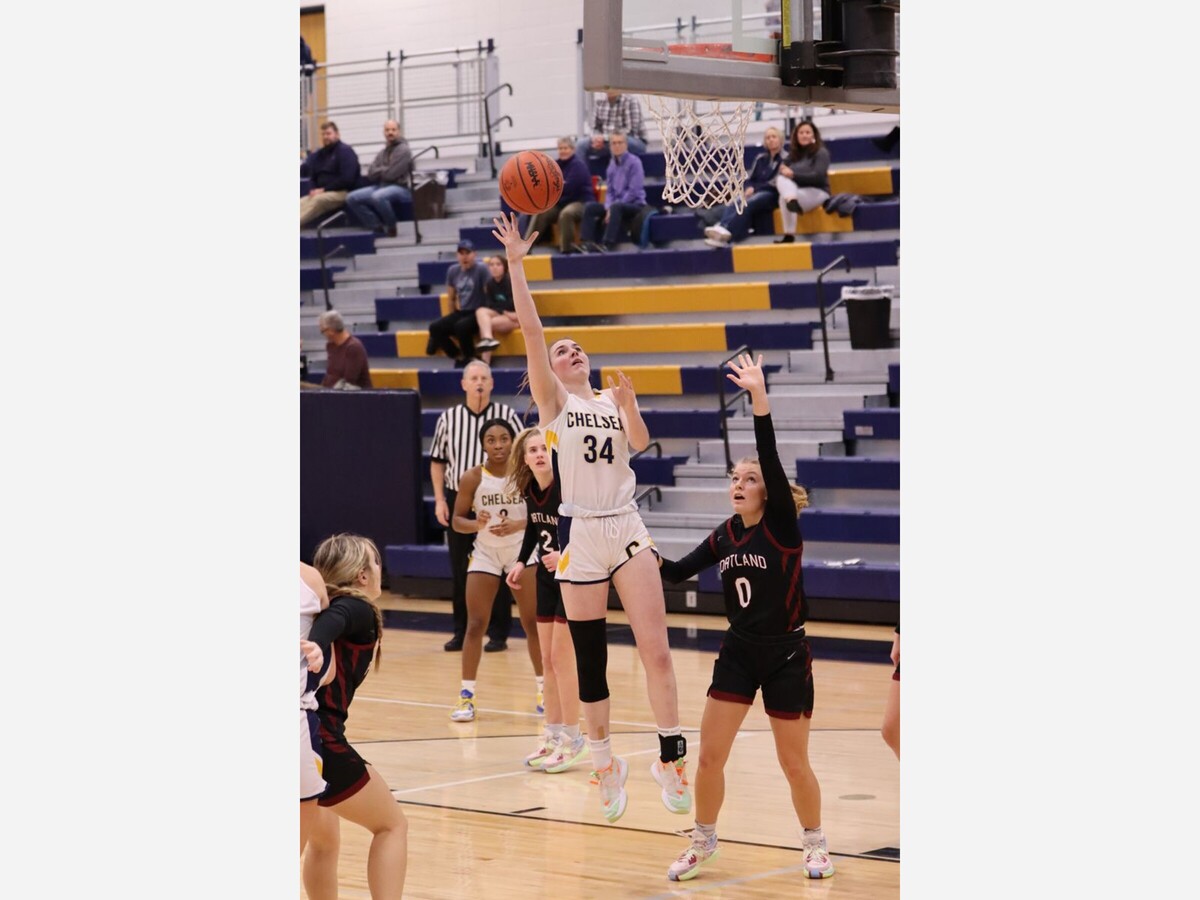 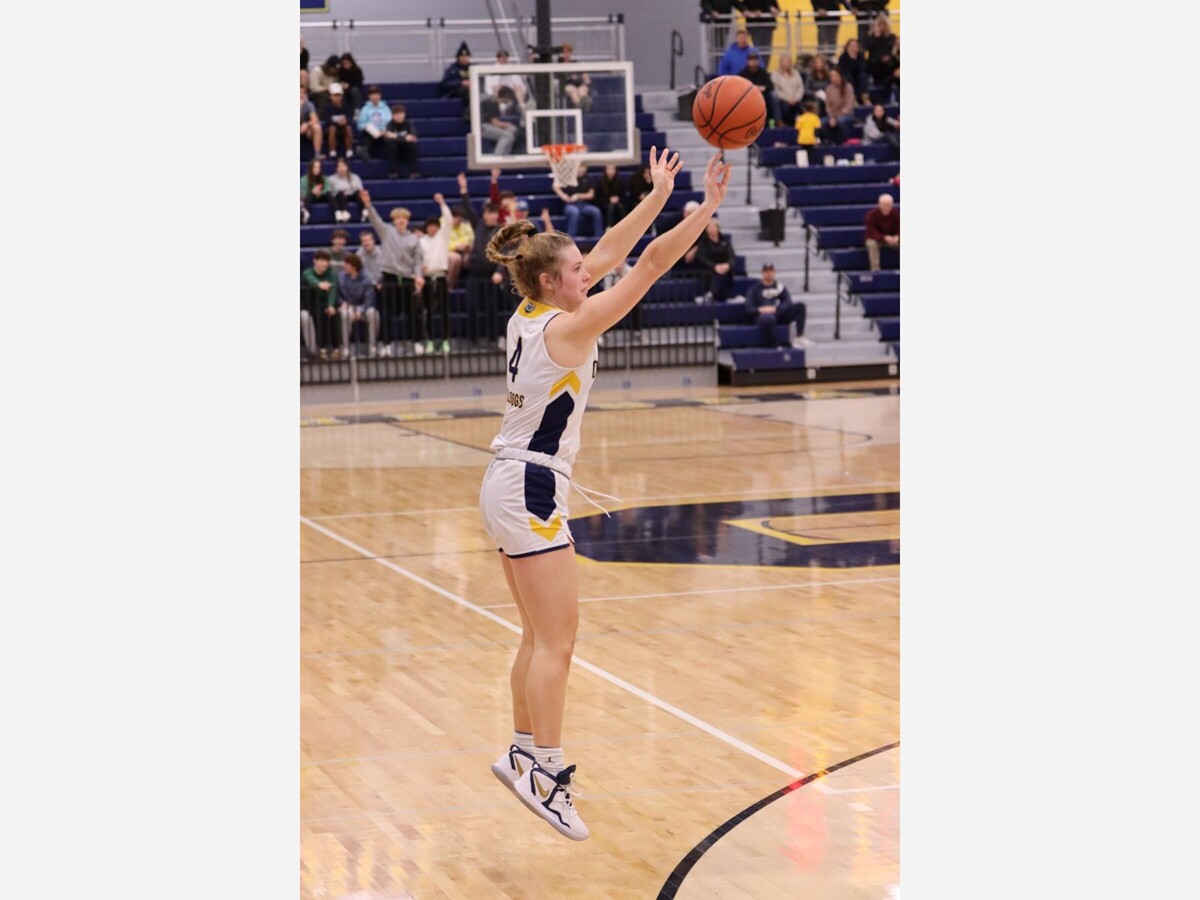 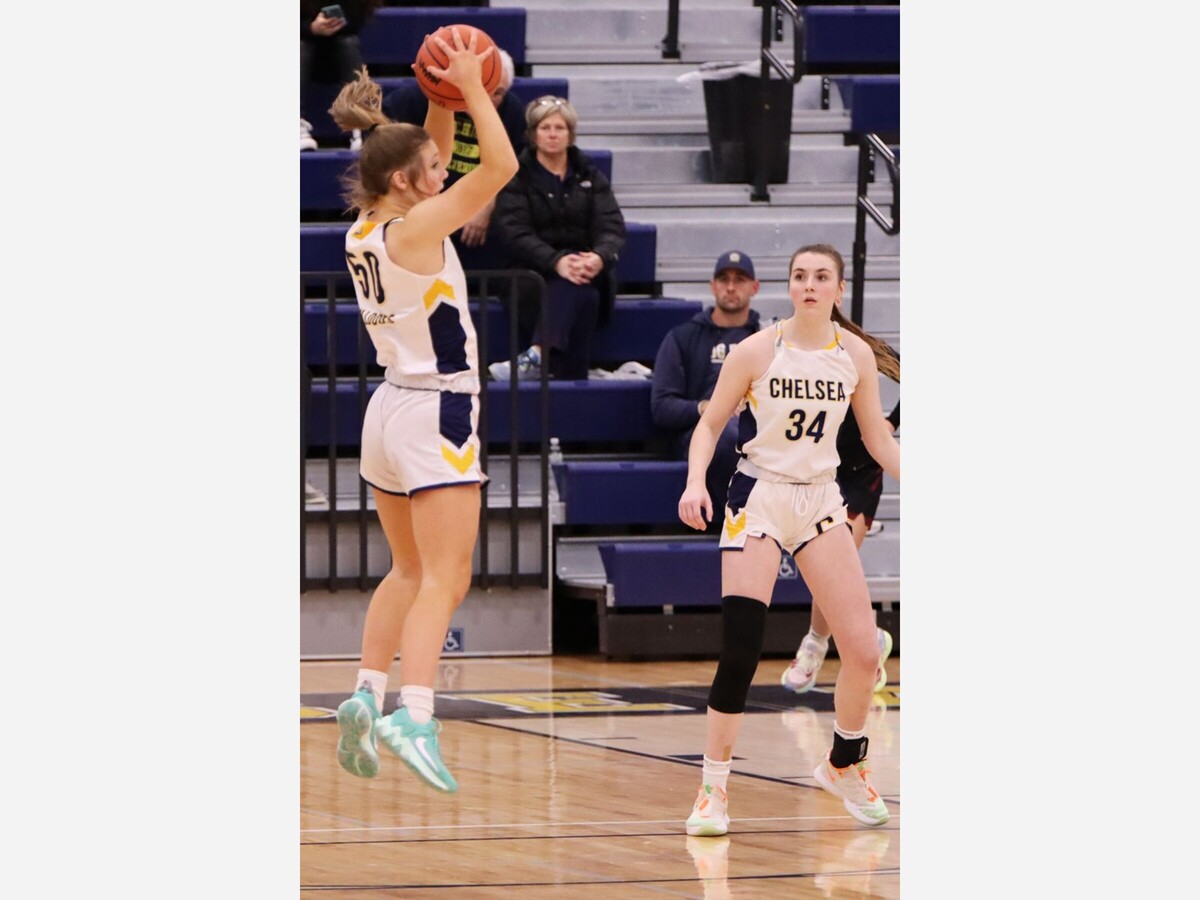