The Chelsea hockey team entered the holiday break by winning two of three games to improve to 5-2 overall record.

The Bulldogs opened the week by taking down Livonia Franklin 7-1.

The big news of the night came when Dylan McIntyre scored late in the first period for his 101st career goal. The goal made him Chelsea’s all-time leading career goal scorer, passing the late Drew Brown in the Bulldogs record books.

Under a minute later, Jack Roberts scored on the powerplay to give Chelsea a 2-0 after one.

The teams were scoreless in the second, but the Bulldogs exploded for five goals in the third to pull away for the win.

Keegan Montgomery found the net early in the second before Franklin scored to make it 3-1.

Drew Sherwood would make it 4-1 with 10 minutes left and it would stay that way until the final two minutes.

Jacob Corcoran would end the scoring when he knocked one home with seven seconds left for the 7-1 final.

Roberts and Brandon Davila picked up two assists each, while McIntyre had an assist to go with his hat trick.

Nathan Sobiechowski, Kyle Valik, Montgomery, Jake Singer, and Gavin James each had one assist, while Tristan Cooper made 13 saves in net for Chelsea.

Chelsea then took down Jenison 5-2.

Jenison started the game with a goal just over two minutes in, but the Bulldogs answered when Jack Roberts scored on the powerplay to even it up at 1-1 after one.

The Bulldogs would add a pair of goals in the second to make it 3-1.

Jenison would have a 5-3 in the third, but the Bulldogs would score two men down to make it 4-1 and Roberts would score his second powerplay goal of the night for a 5-1 lead and hold on for the win.

Shane McLaughlin would pick up two assists, while McIntyre finished with two goals and an assist and Roberts one assist. Luke Webster made 16 saves in net for Chelsea.

The Bulldogs could not overcome a four-goal deficit as they fell to Saline 5-4 in a SEC showdown with the Hornets.

Roberts, Montgomery, McIntyre, and Sherwood each scored for the Bulldogs. 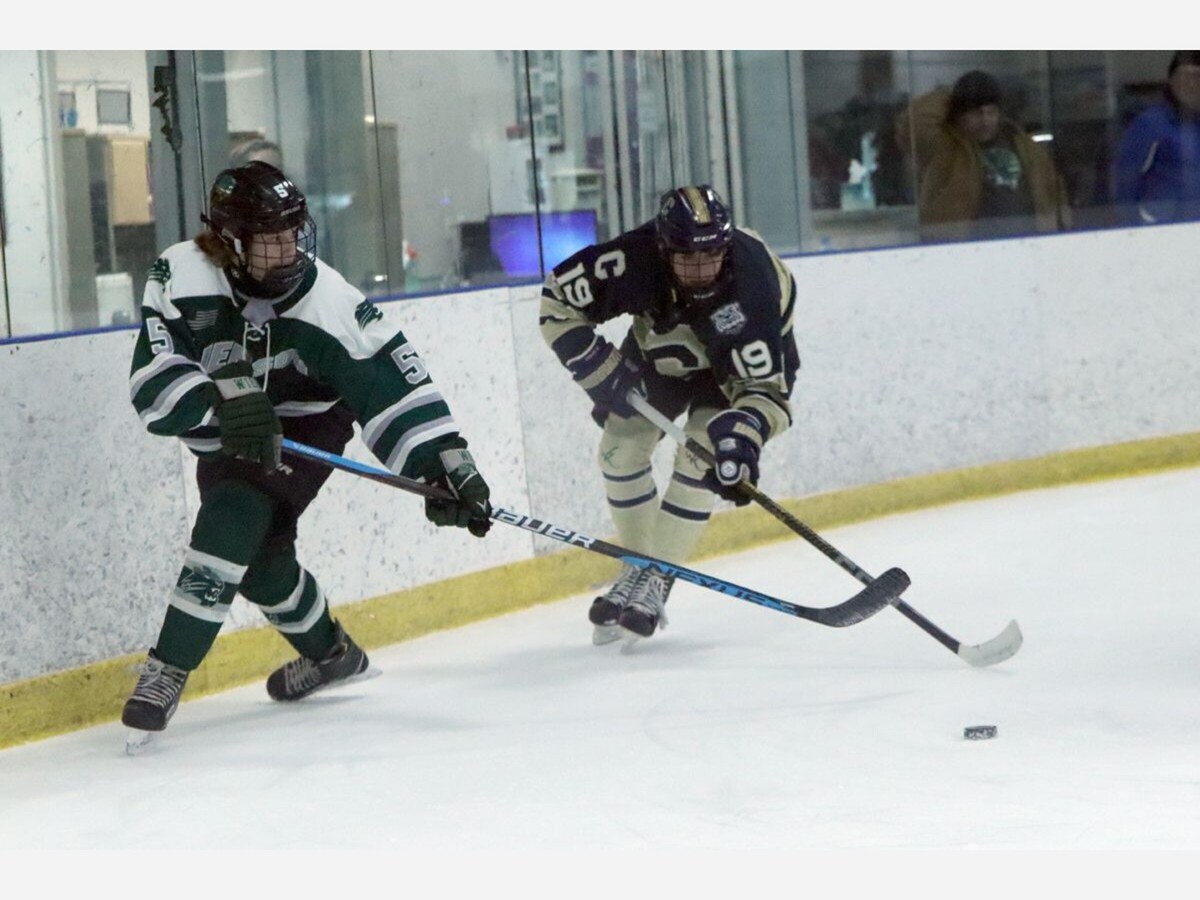 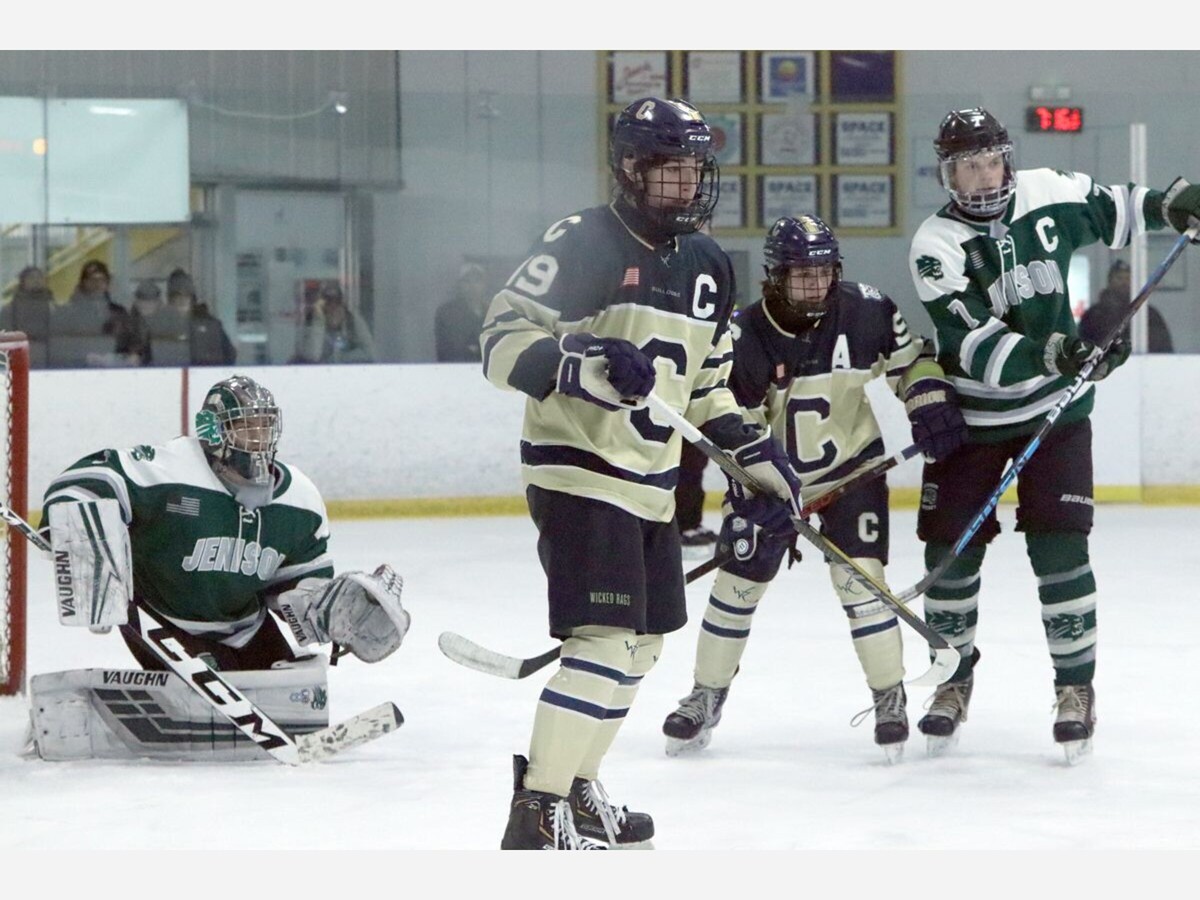 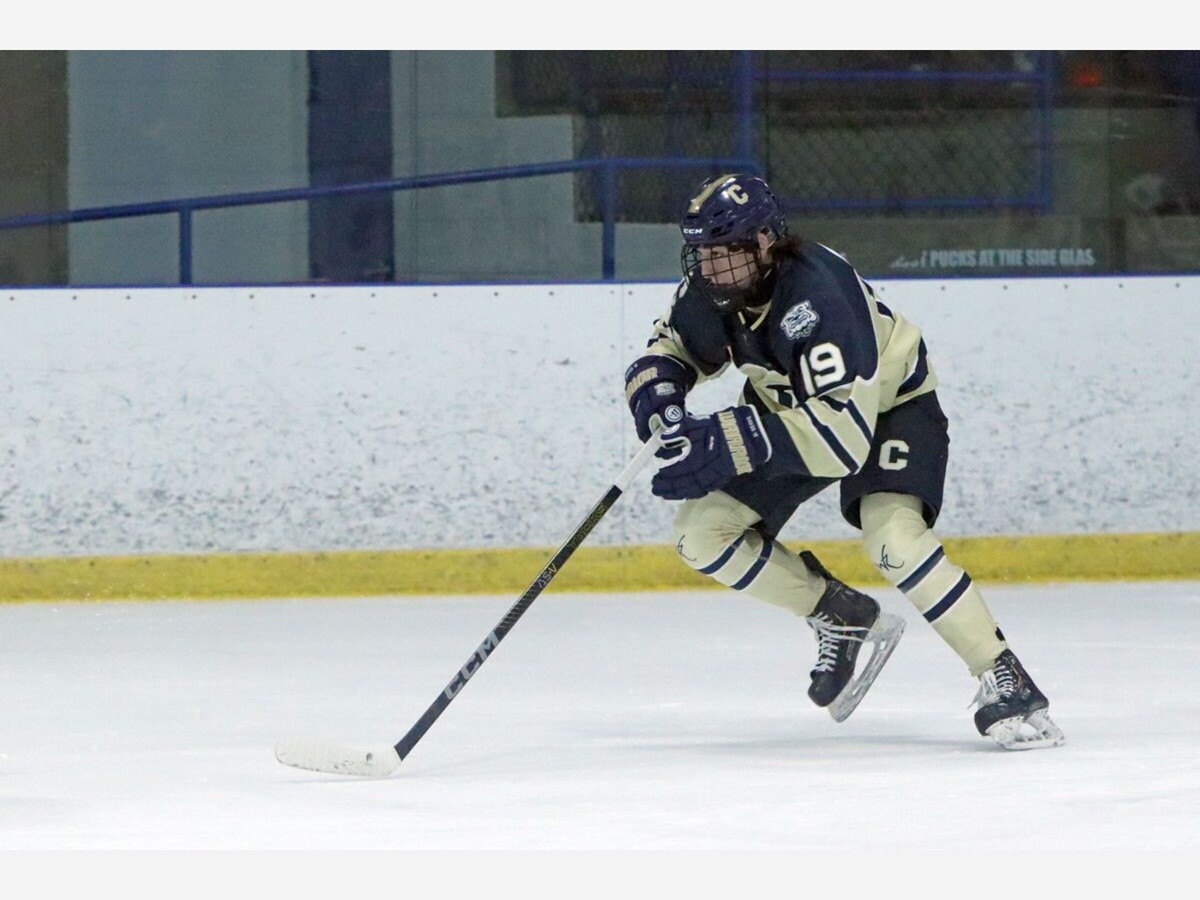 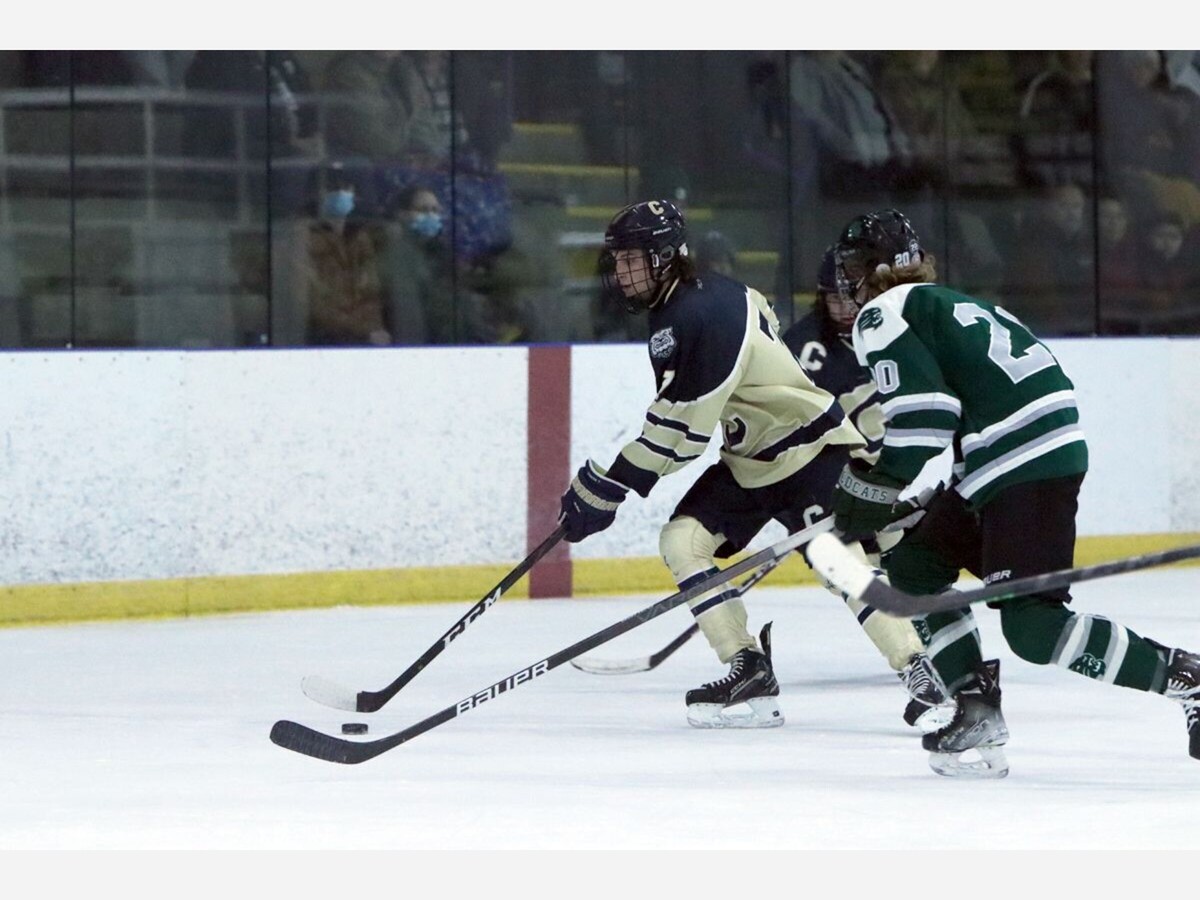 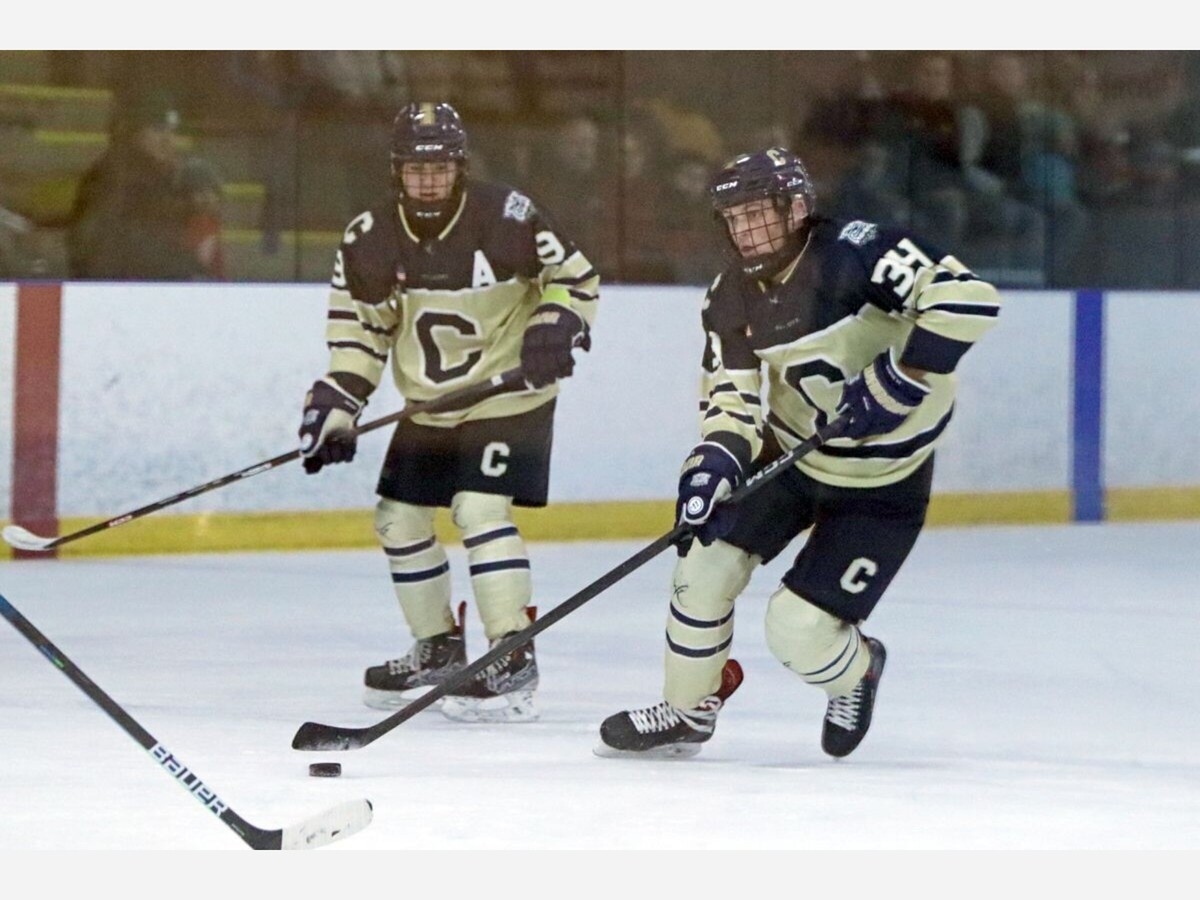 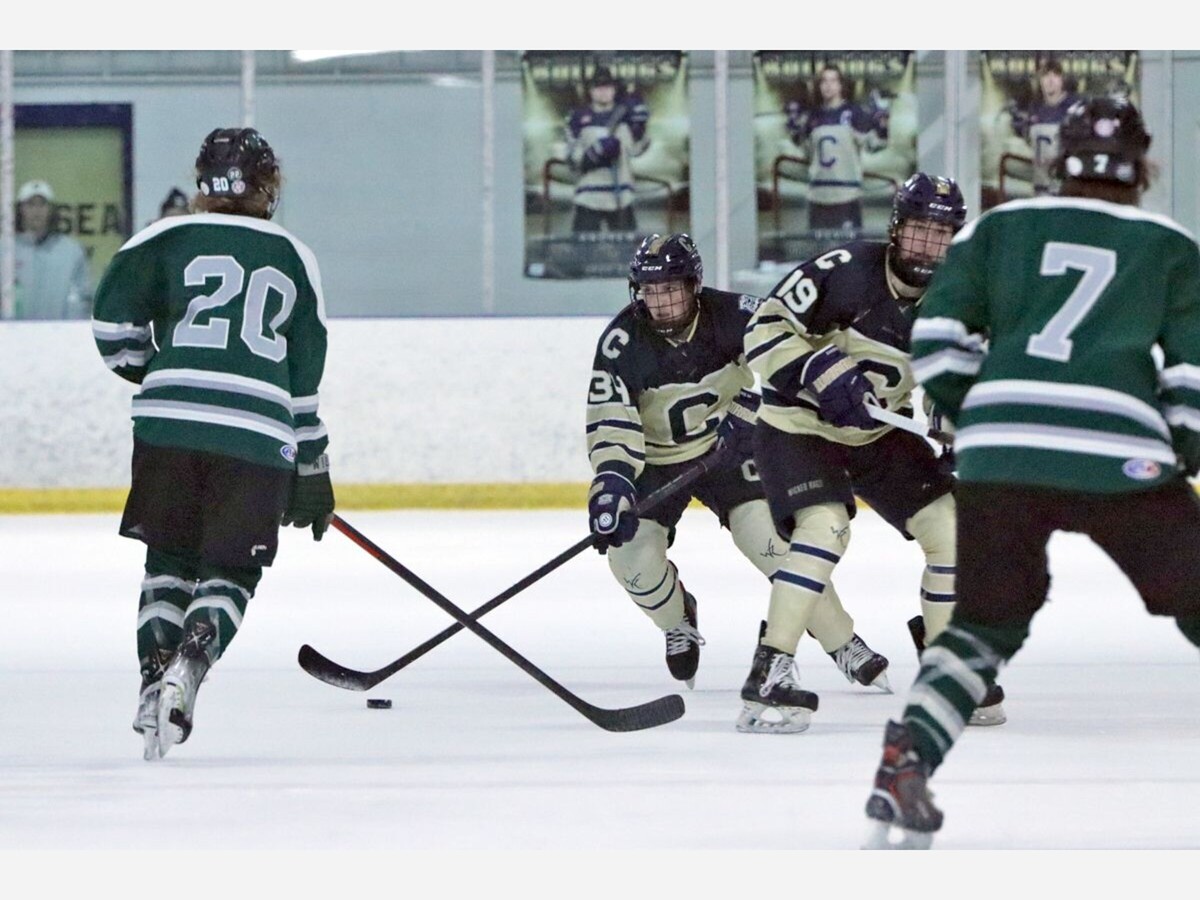 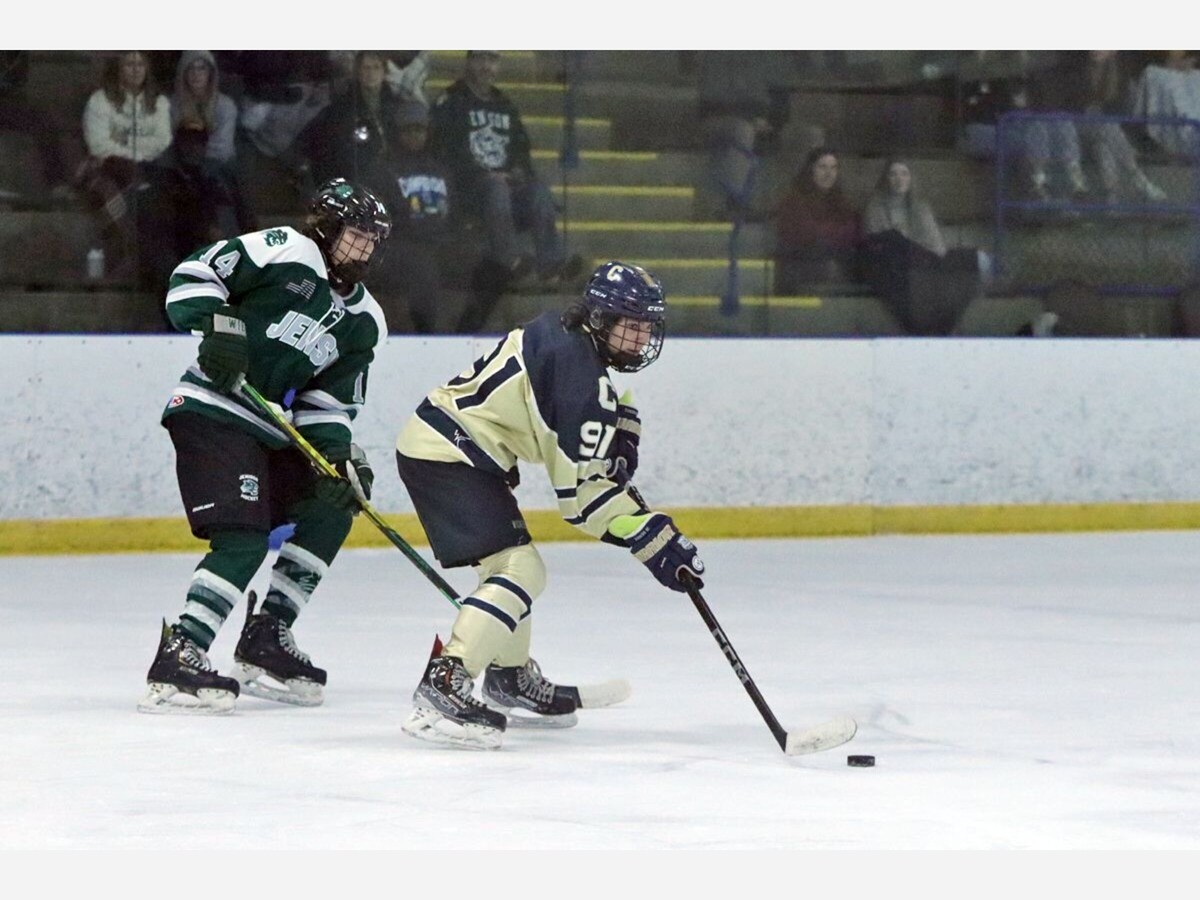 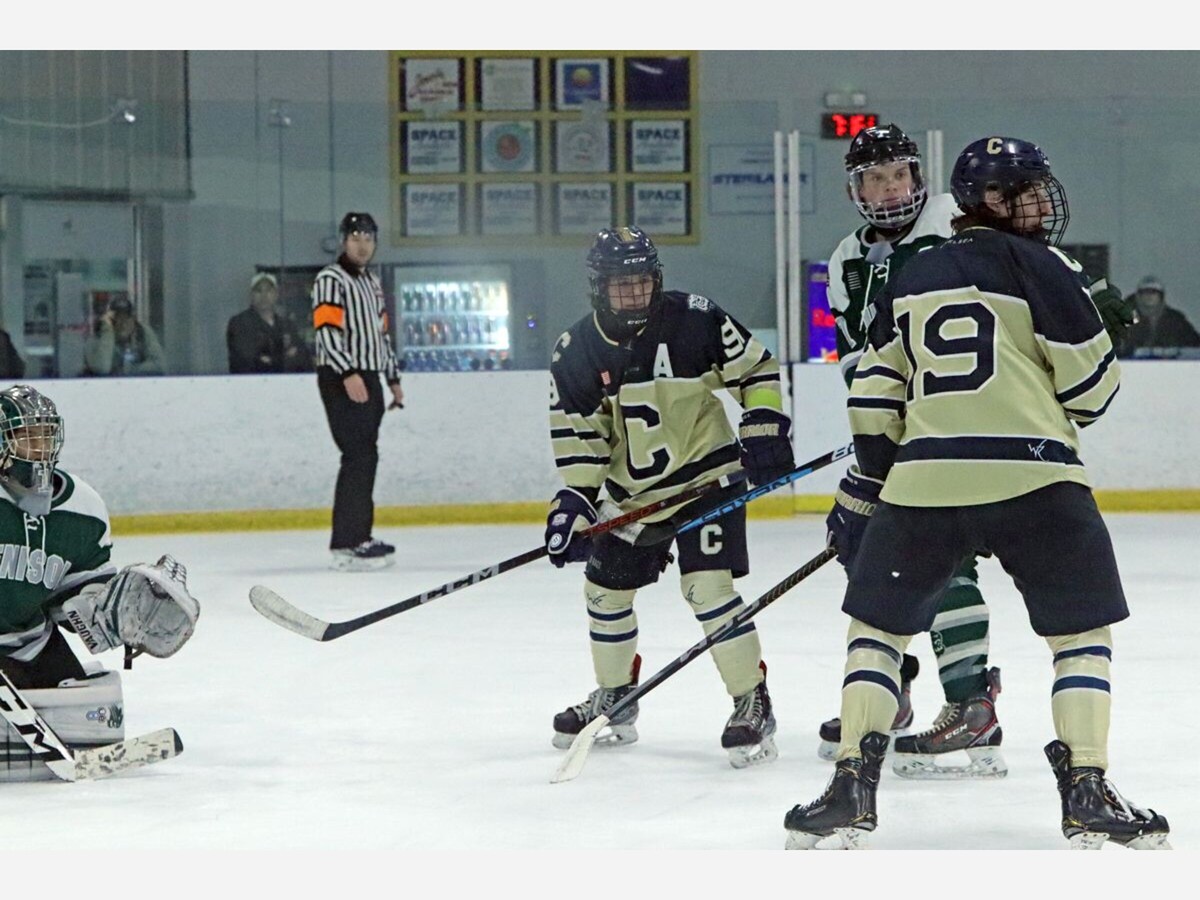 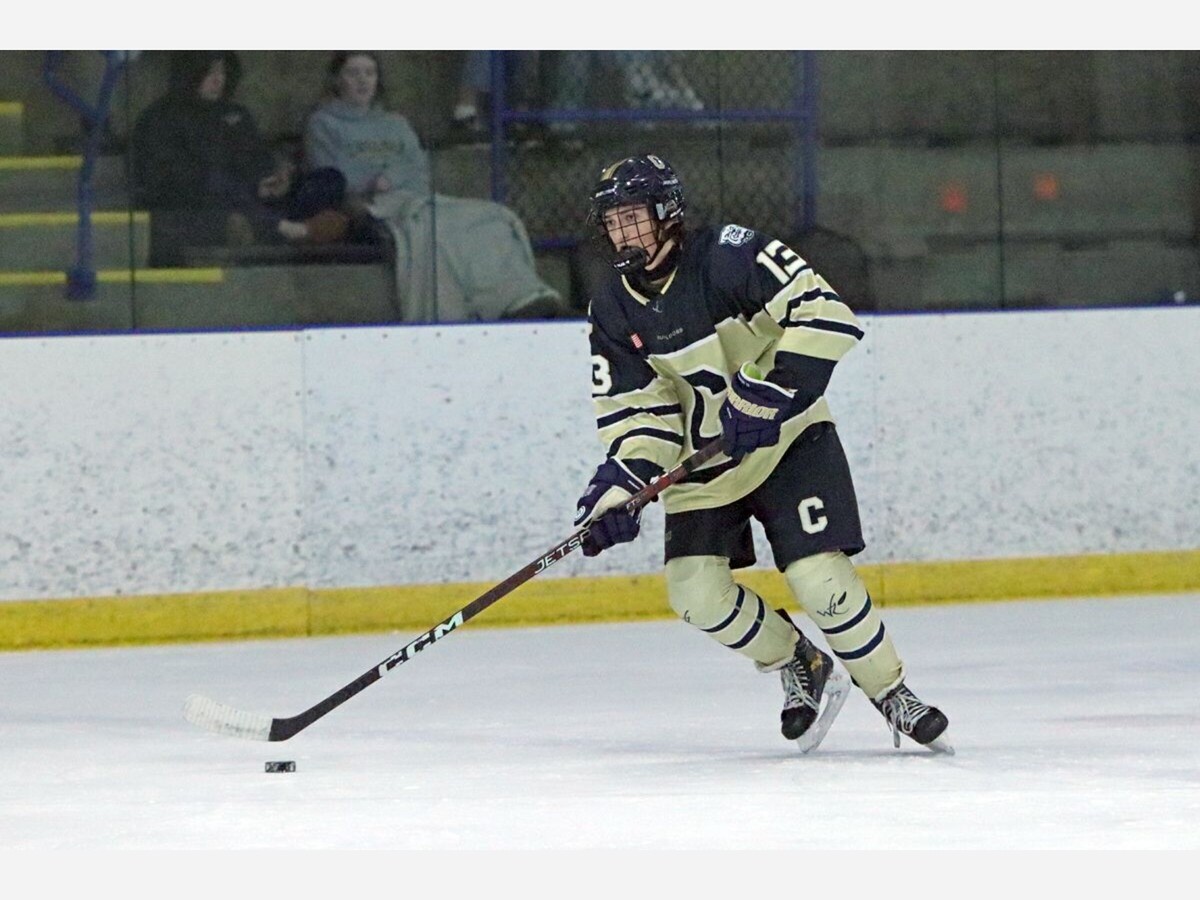 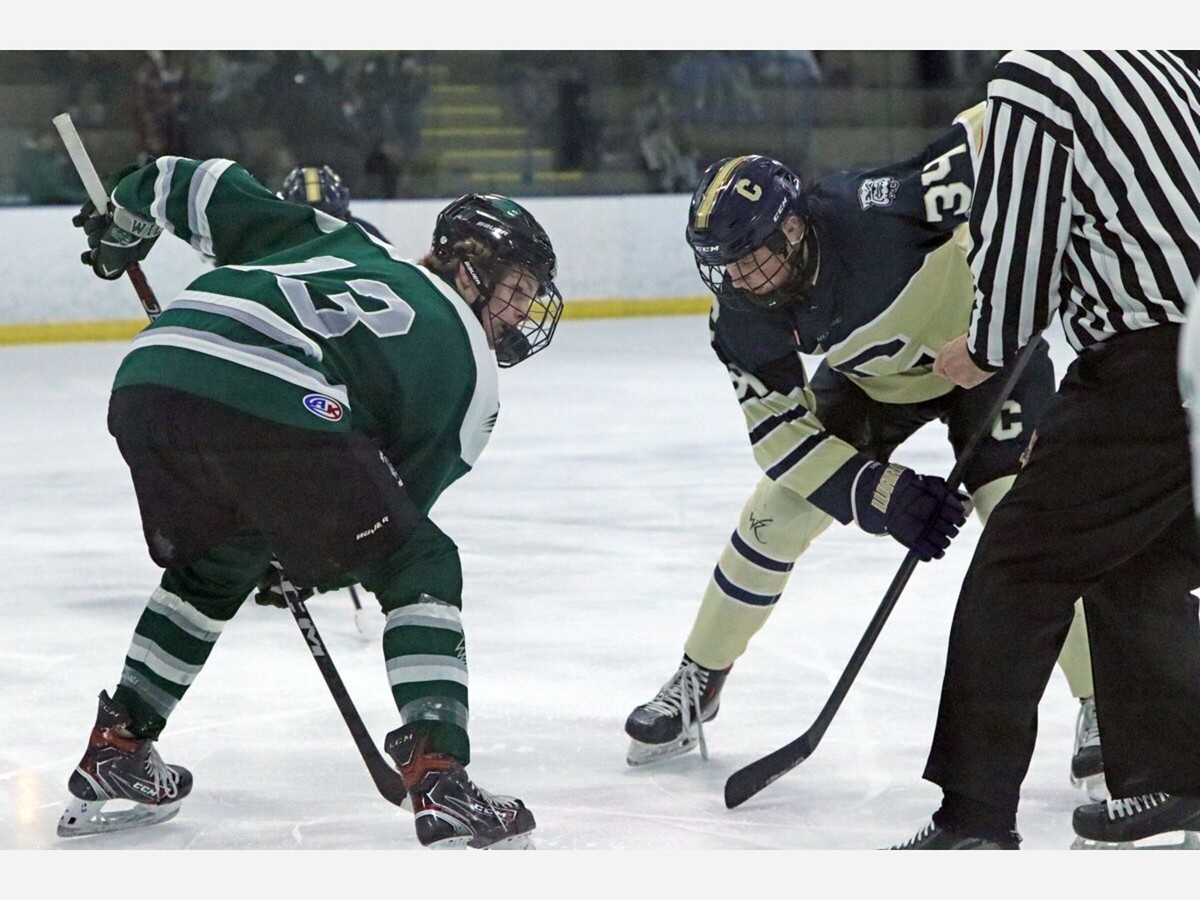 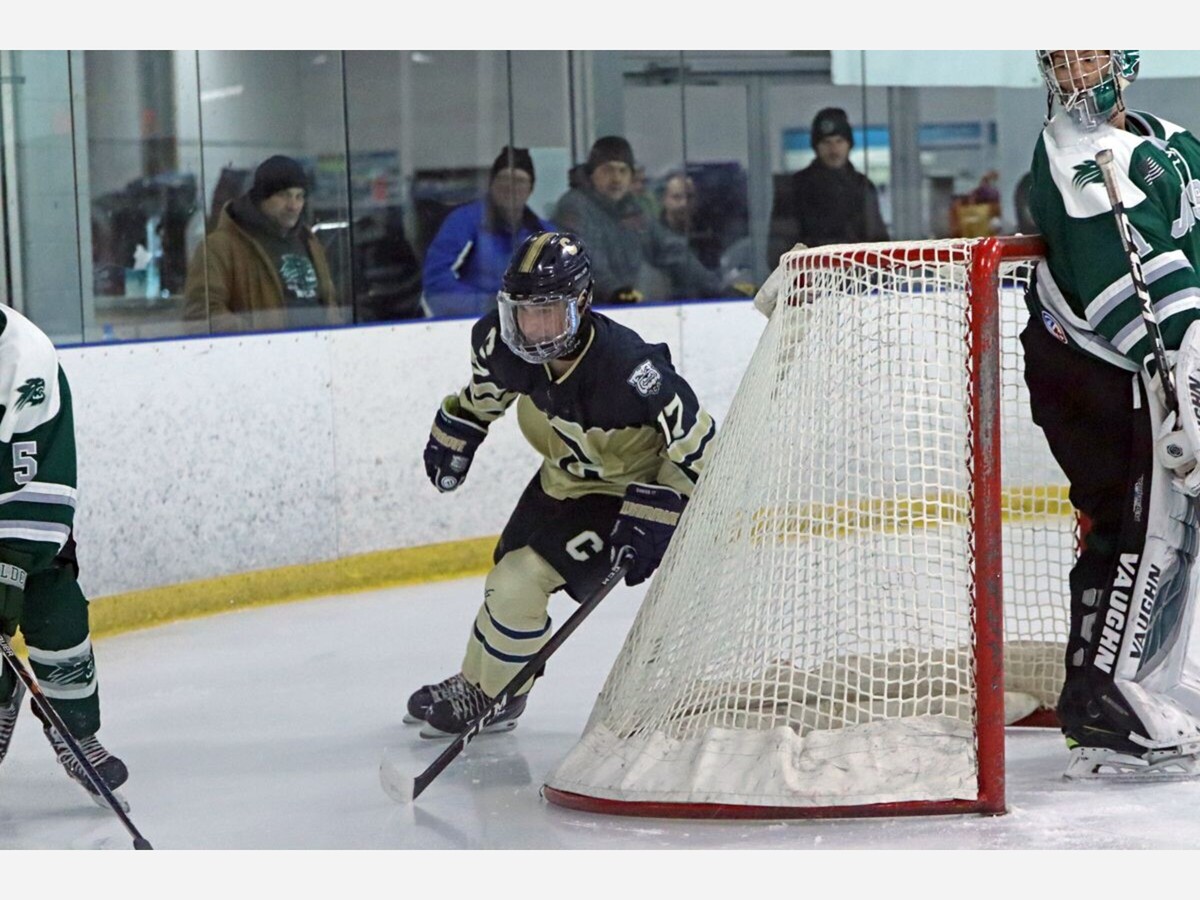 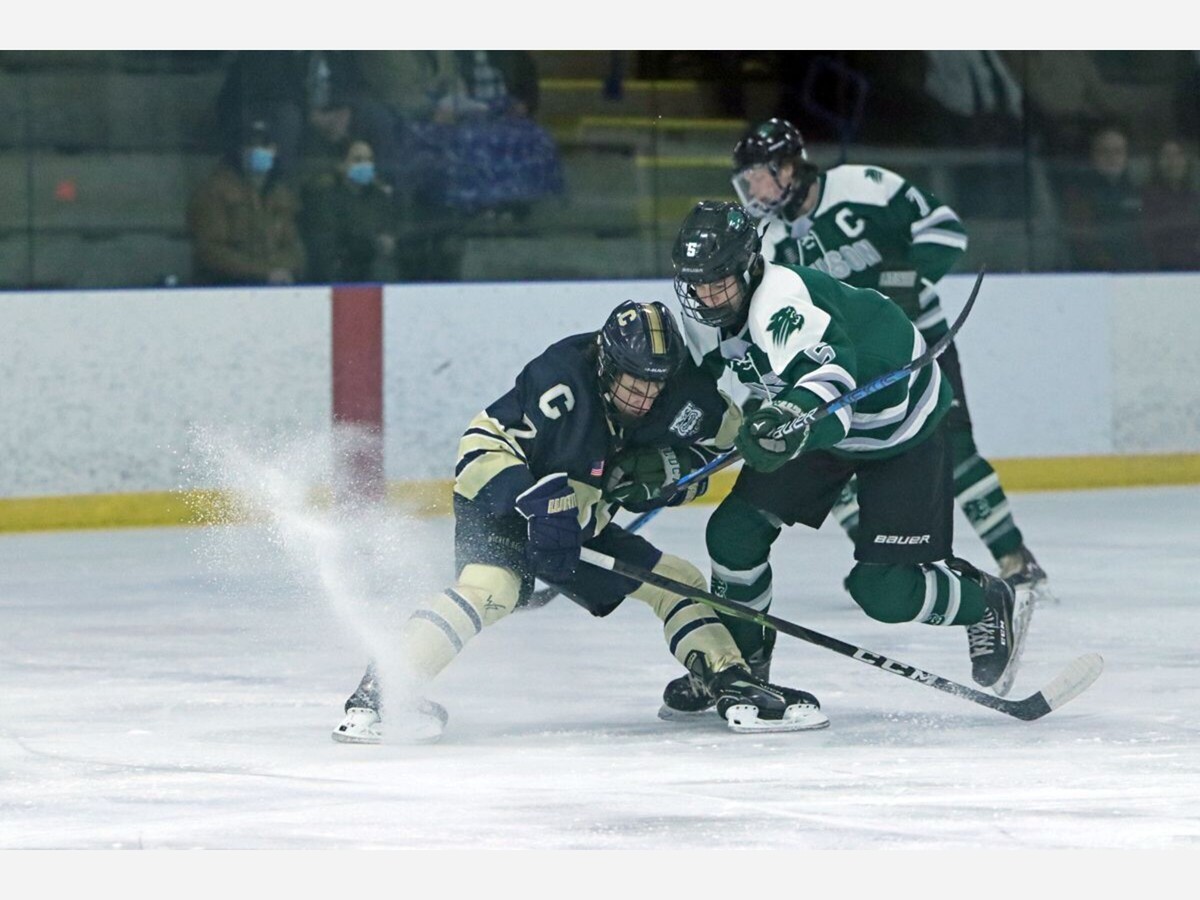 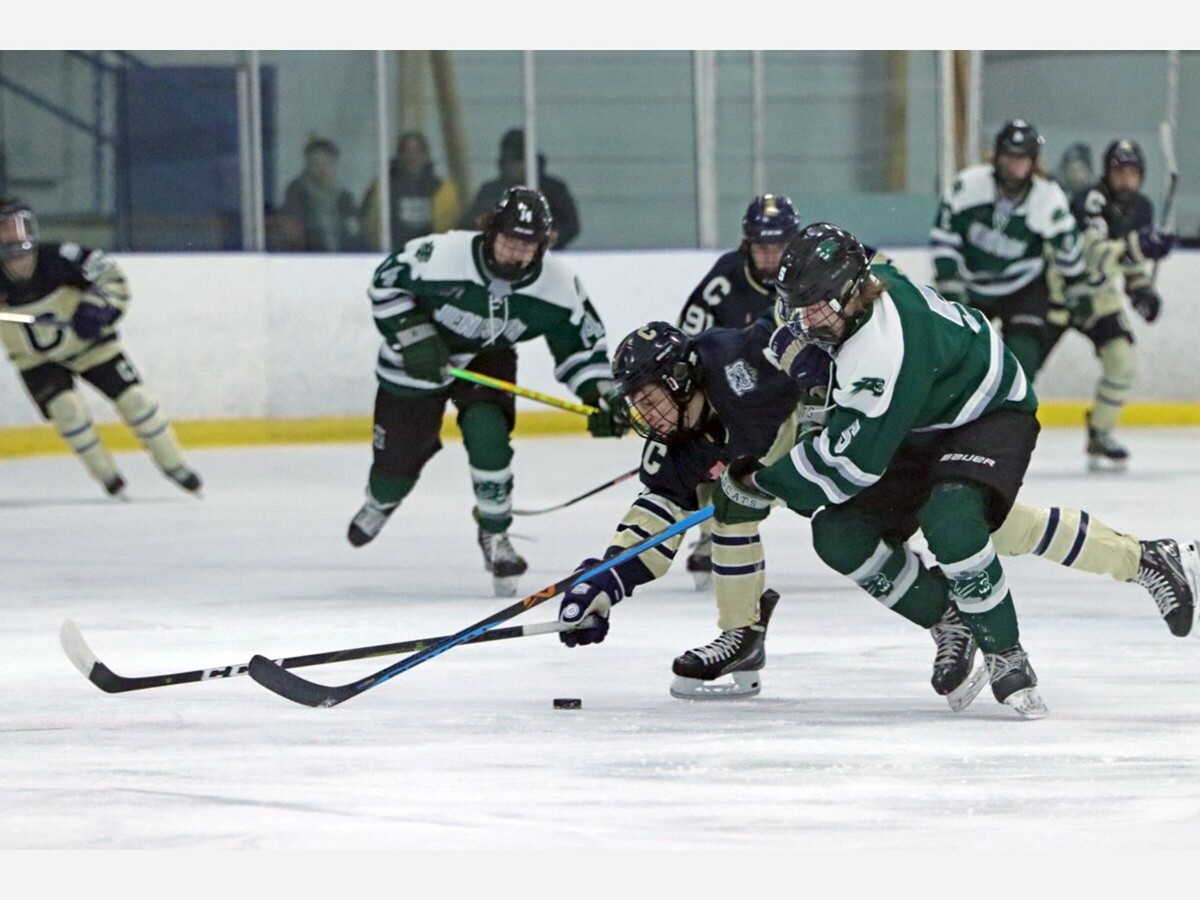 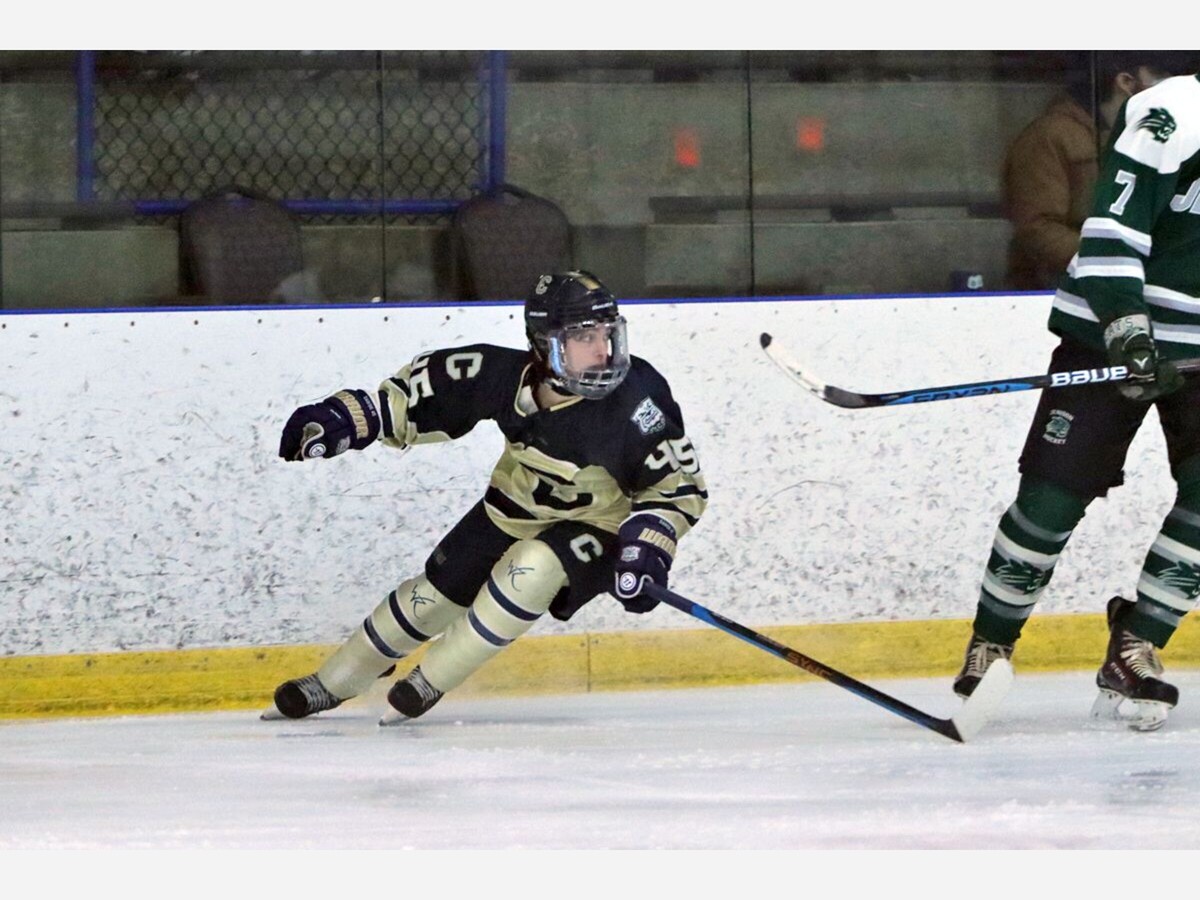 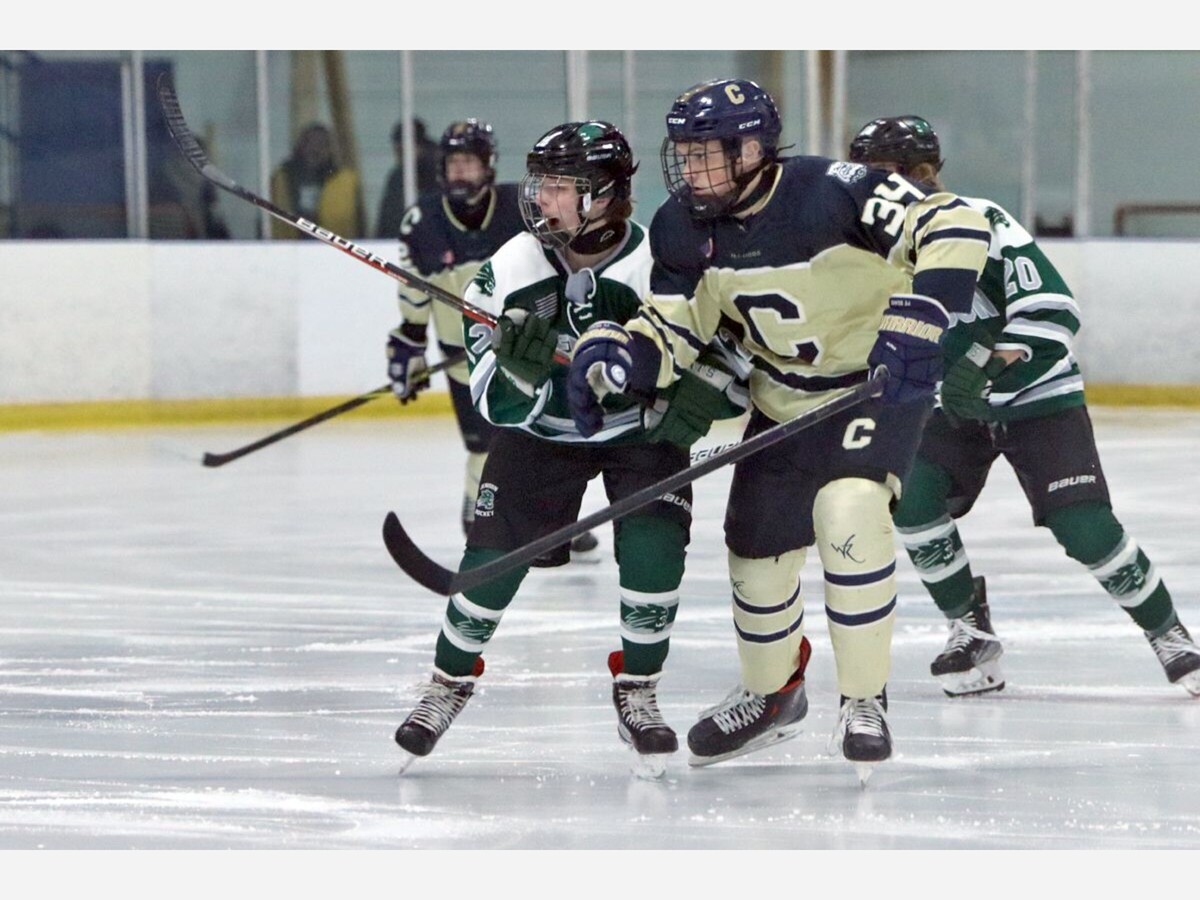