The showdown for the top spot in the SEC White turned into a one-sided affair as Chelsea routed Tecumseh 70-54 to move on top all alone of the girls' basketball standings.

Both teams entered the contest ranked in the top 10 in the Division 2 state rankings, but it was the Bulldogs that started fast in the first quarter and never looked back.

The Indians all-stater Alli Zajac got the Indians going early with a triple and a basket and Tecumseh led 8-7, but it was all Bulldogs from there.

The Bulldogs would push the lead to 15 in the second, then the Indians scored the last five of the quarter to cut the lead to 32-22 at the half.

Aside the big win for the Bulldogs, the story of the night was senior Megan McCalla scoring her 1000th career point for Chelsea with a basket in the fourth quarter.

The basket came early in the fourth after a steal, the Bulldogs got a two on one and Braiden Scheffler fed McCalla for a lay-in, setting off a celebration. The game was paused for hugs and pictures of McCalla and the team with a 1000th career point sign and after the game the team took a picture with the Chelsea student section in honor of the event.

McCalla finished with a team-high 26 points to lead Chelsea.

The Bulldogs improved to 13-1 overall on the season and 2-0 in the SEC White. They return to action Friday night at home against Adrian. 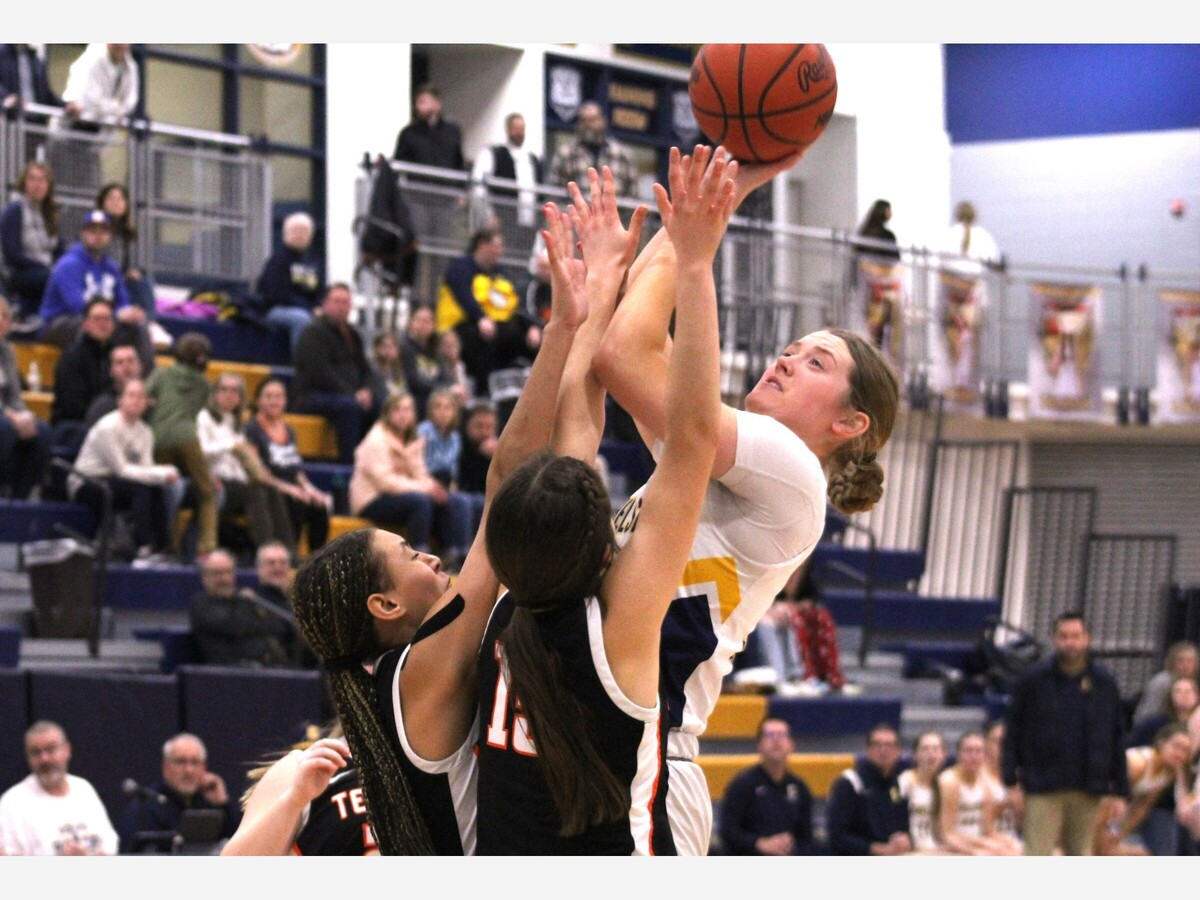 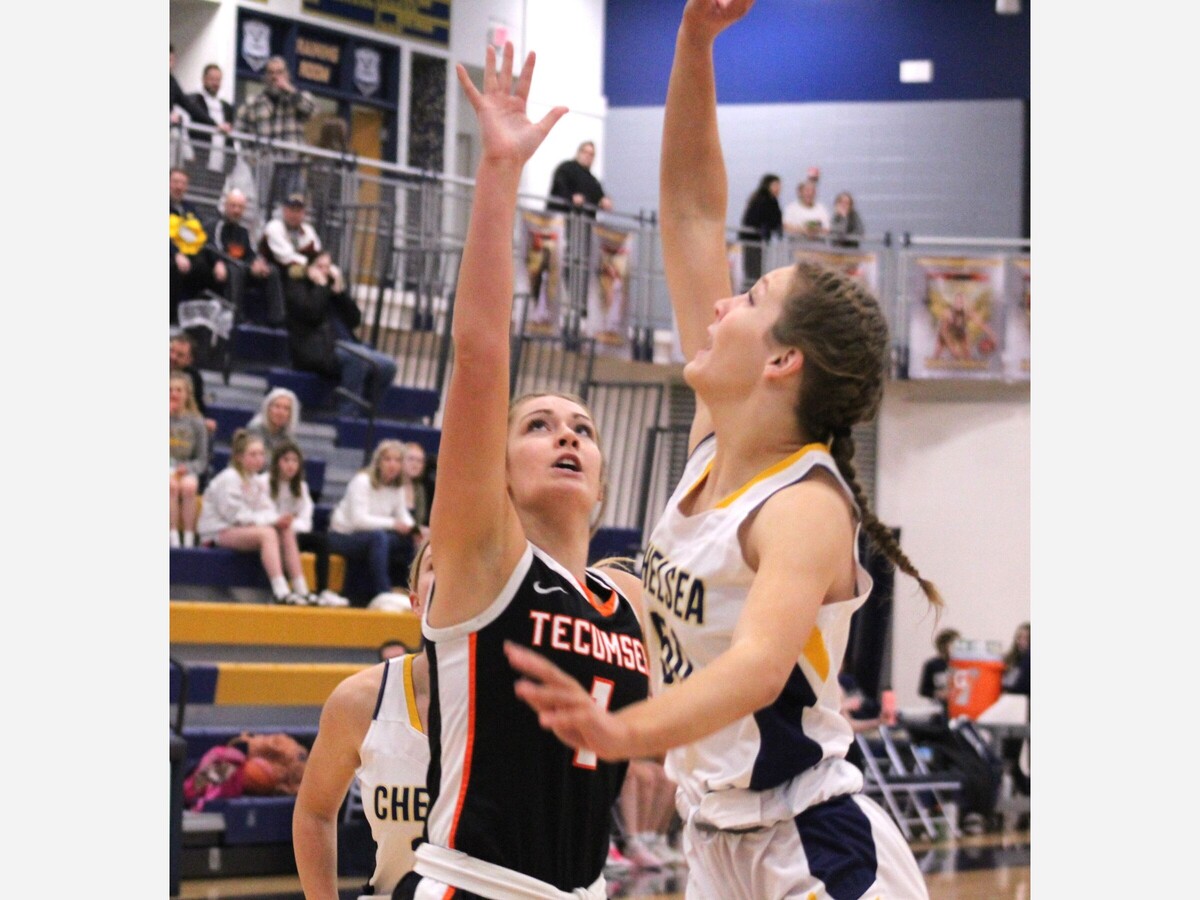 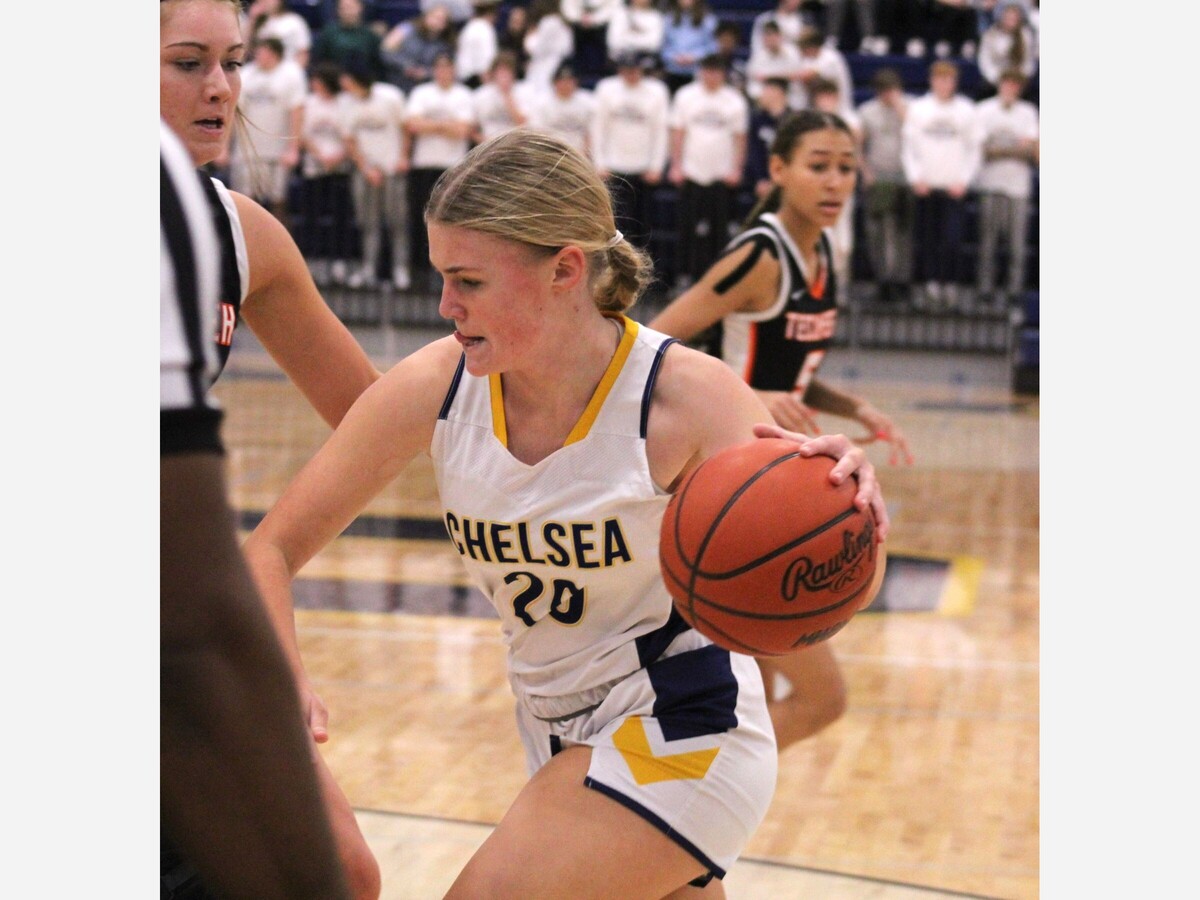 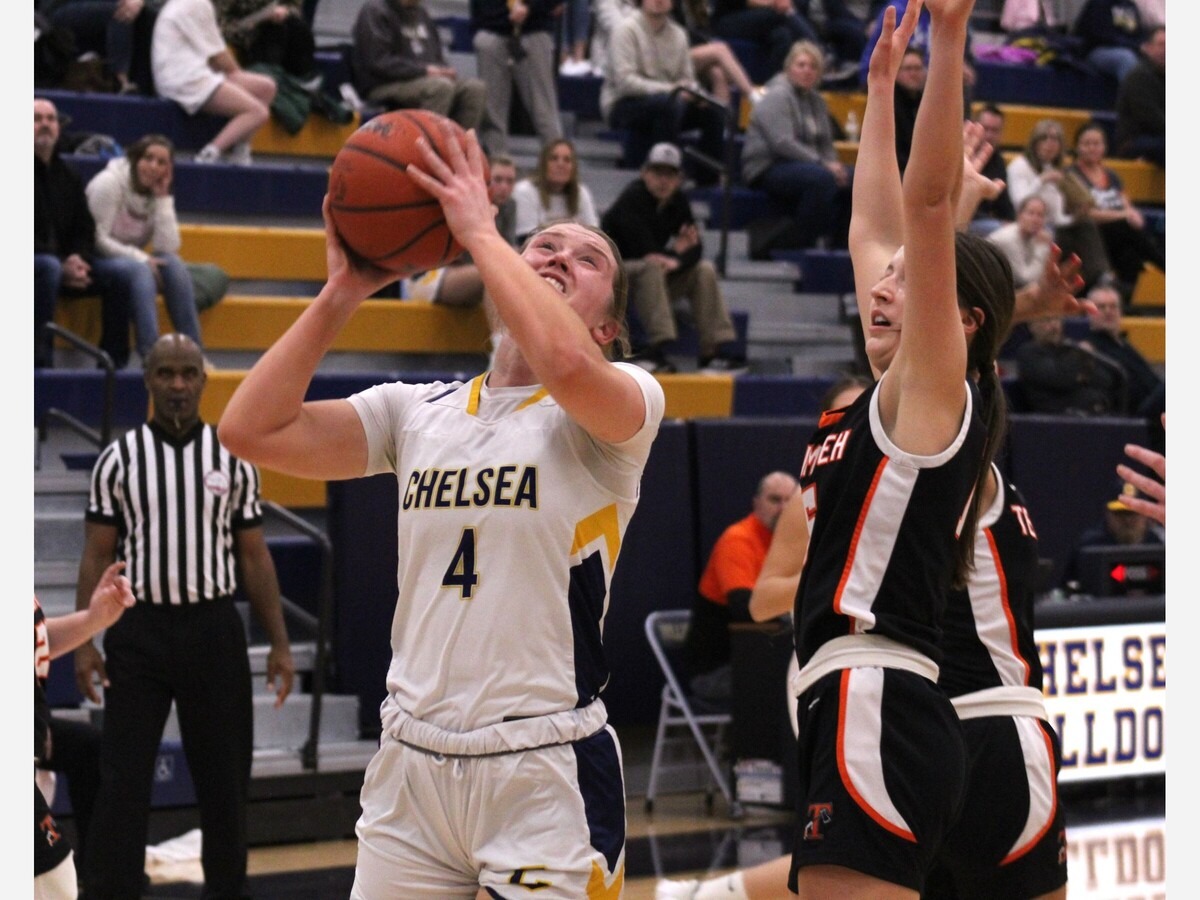 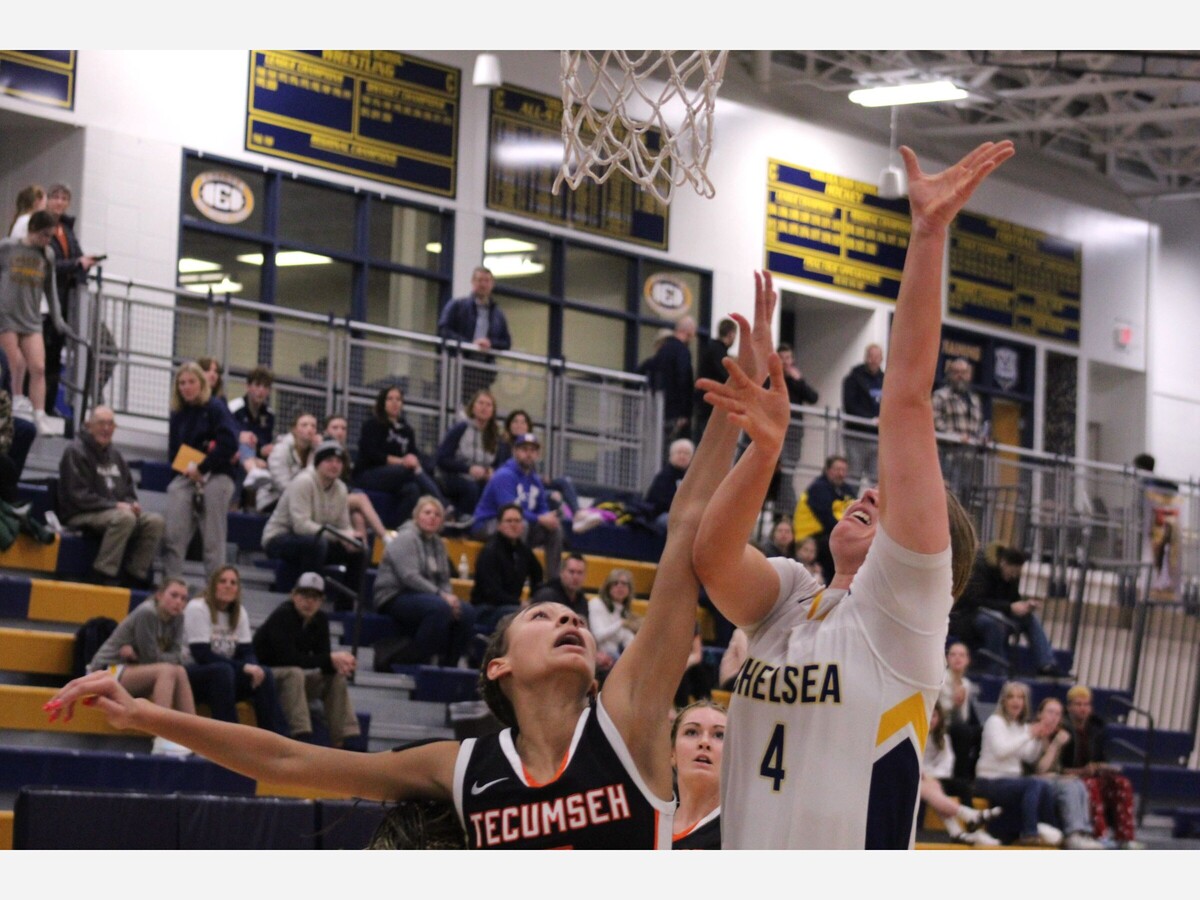 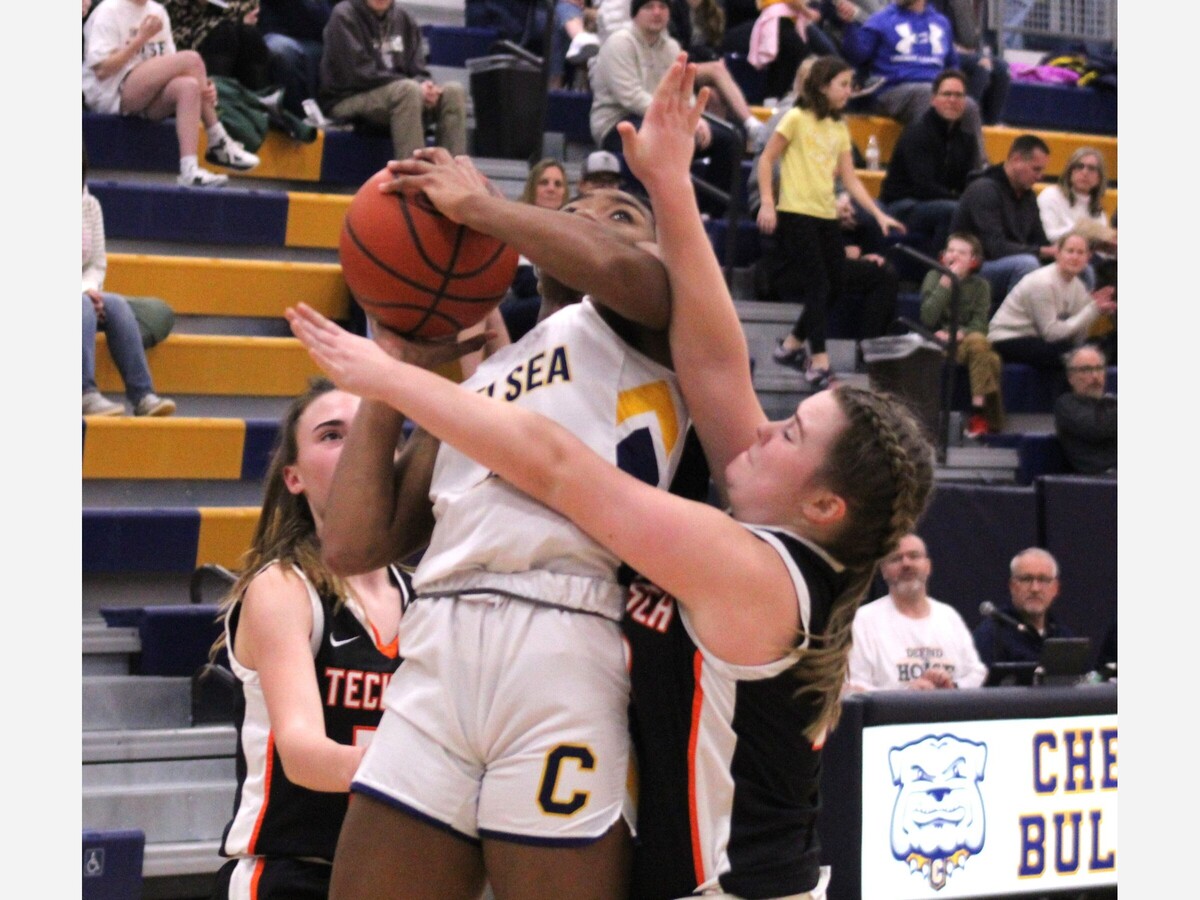 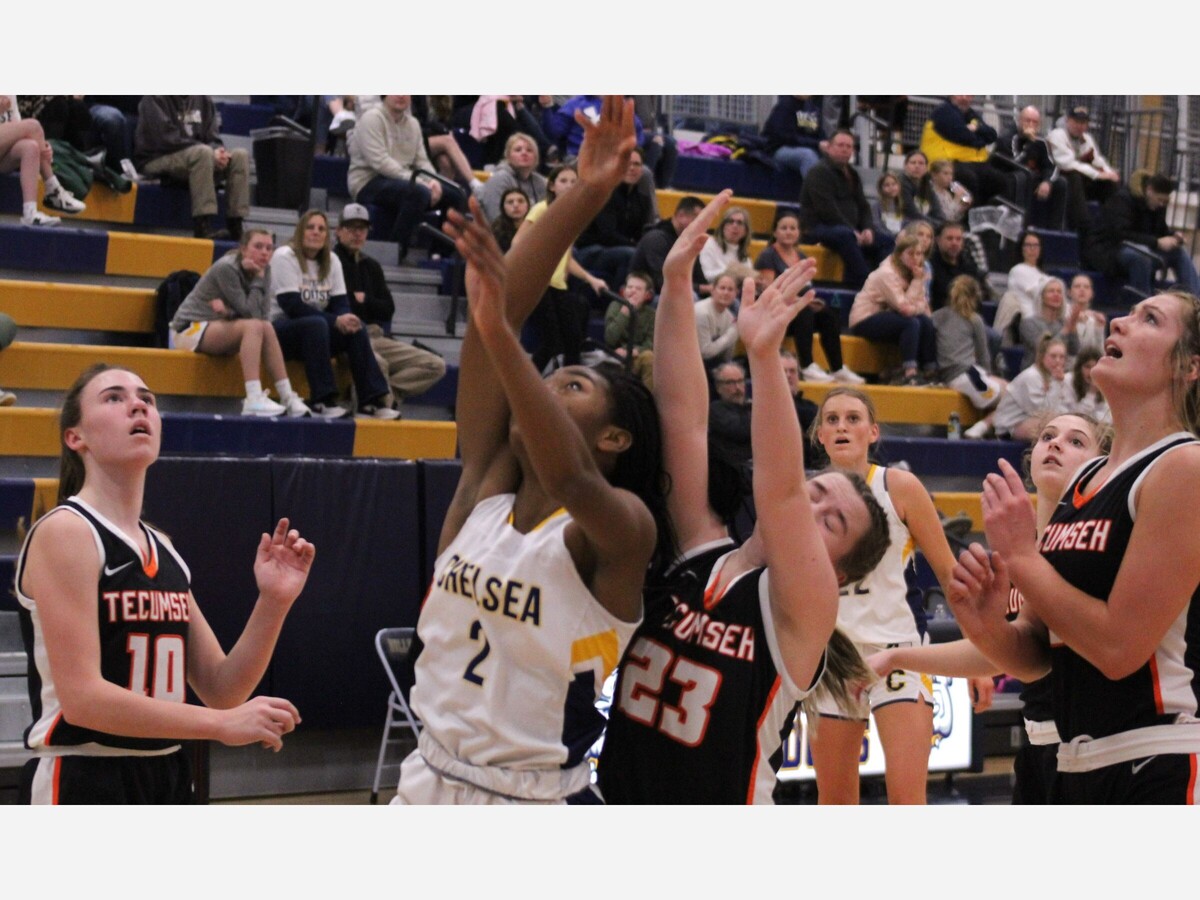 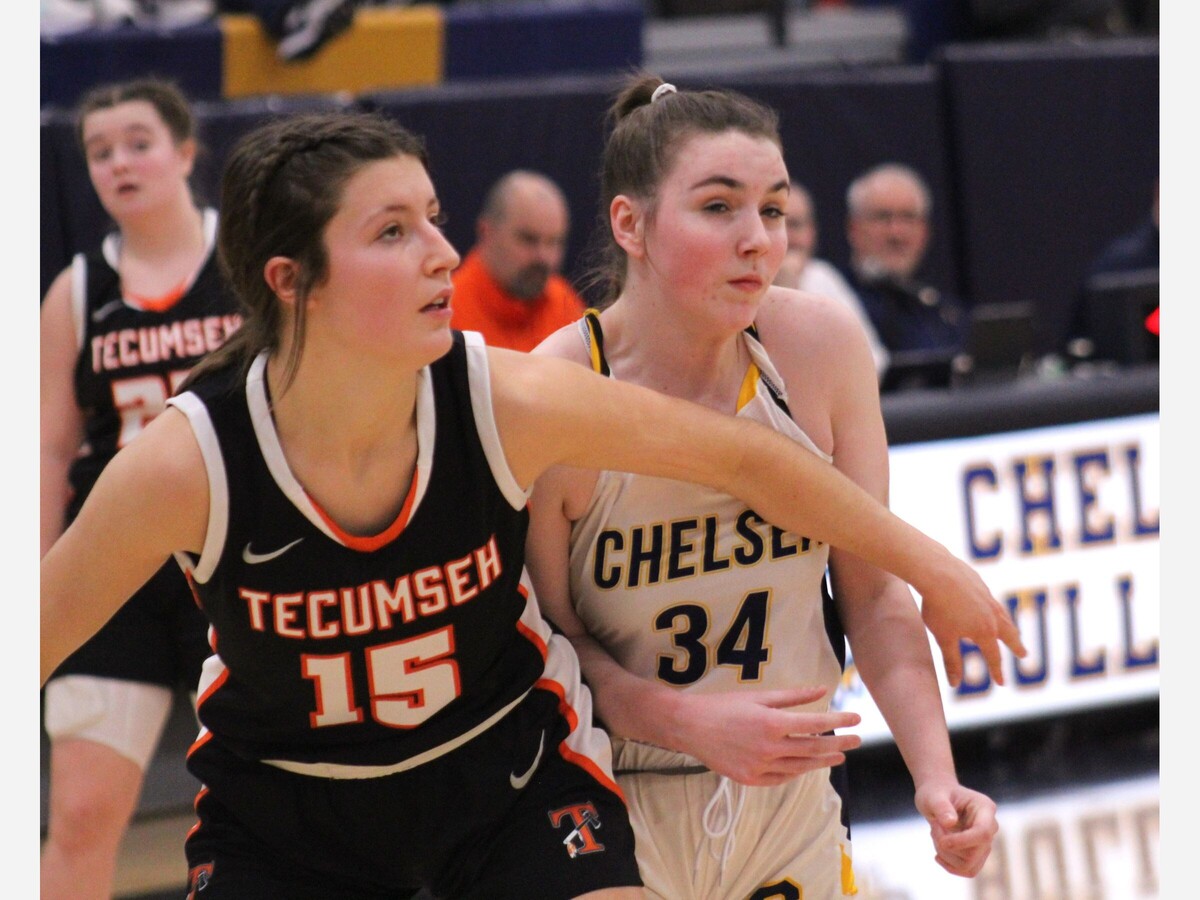 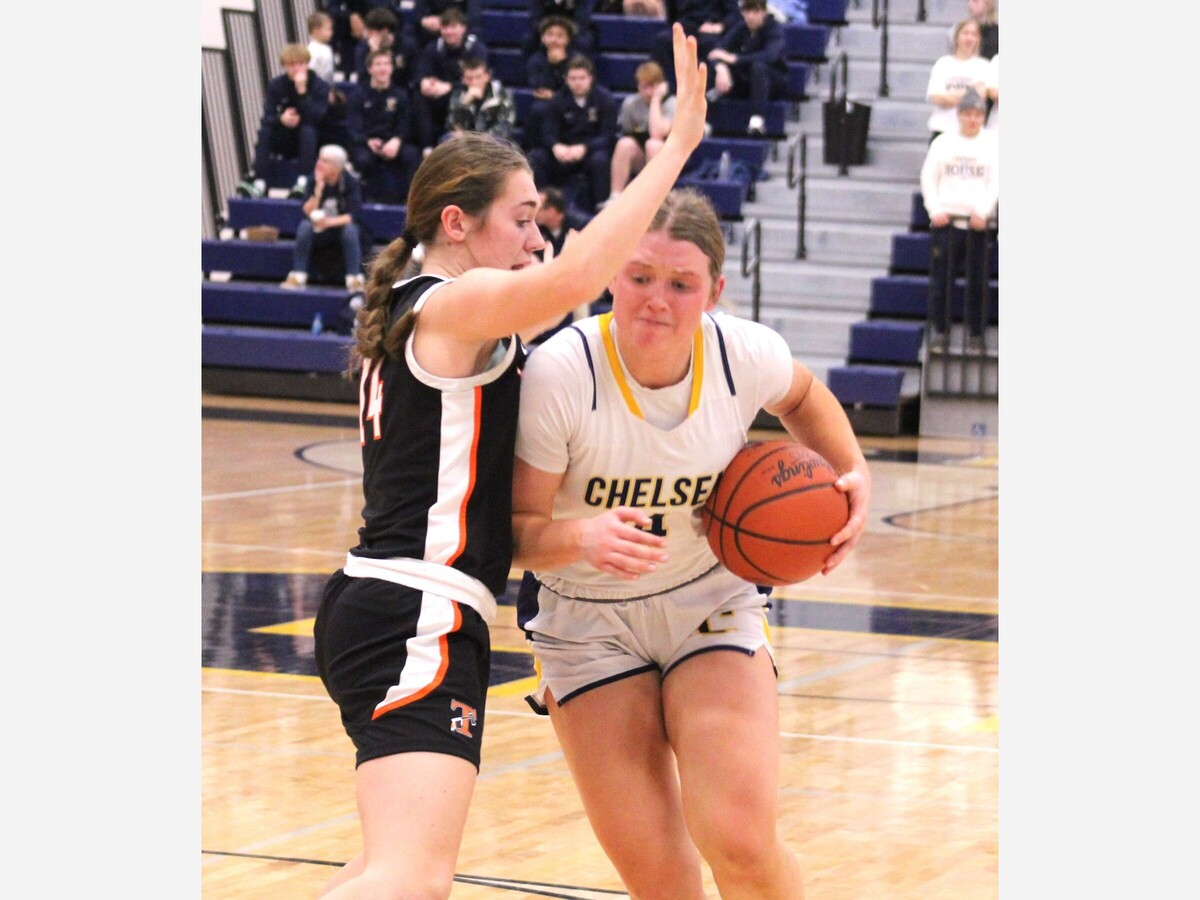 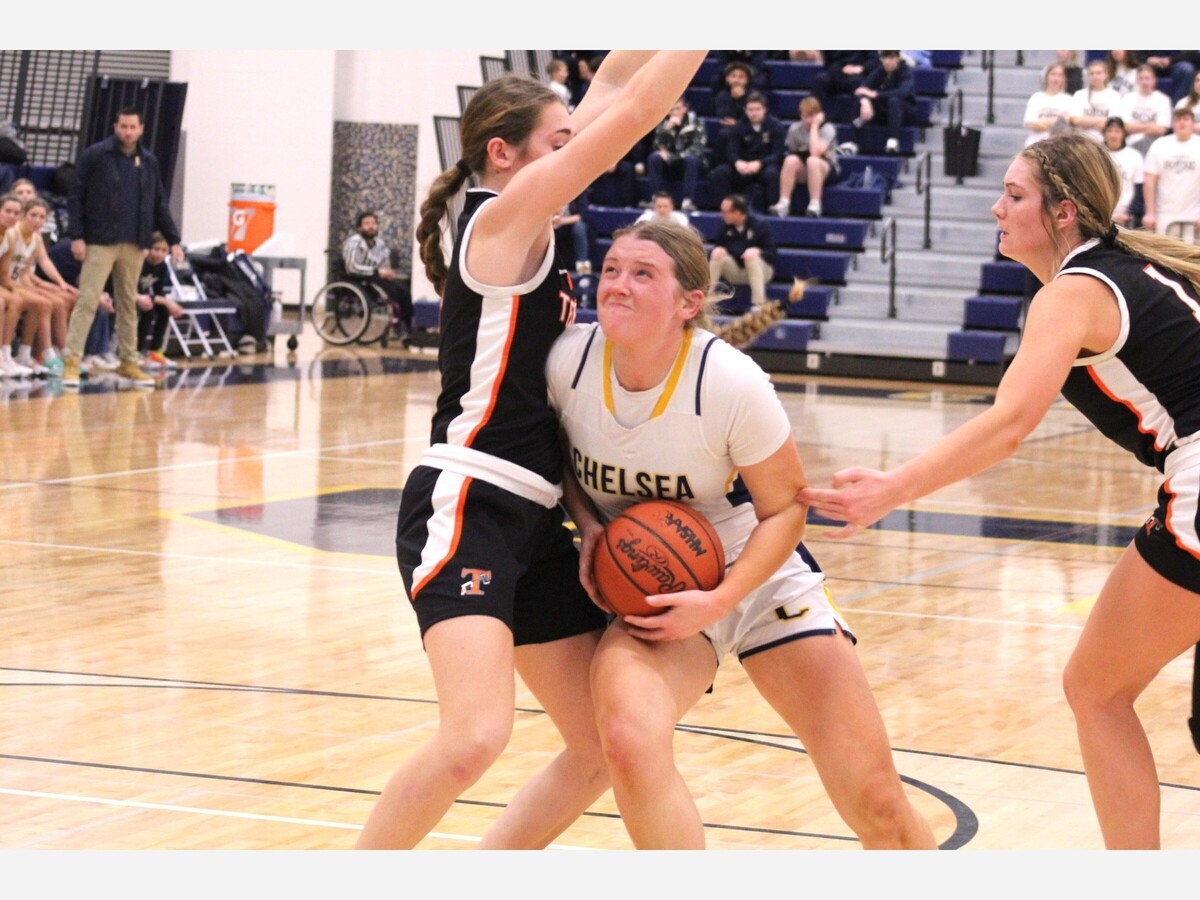 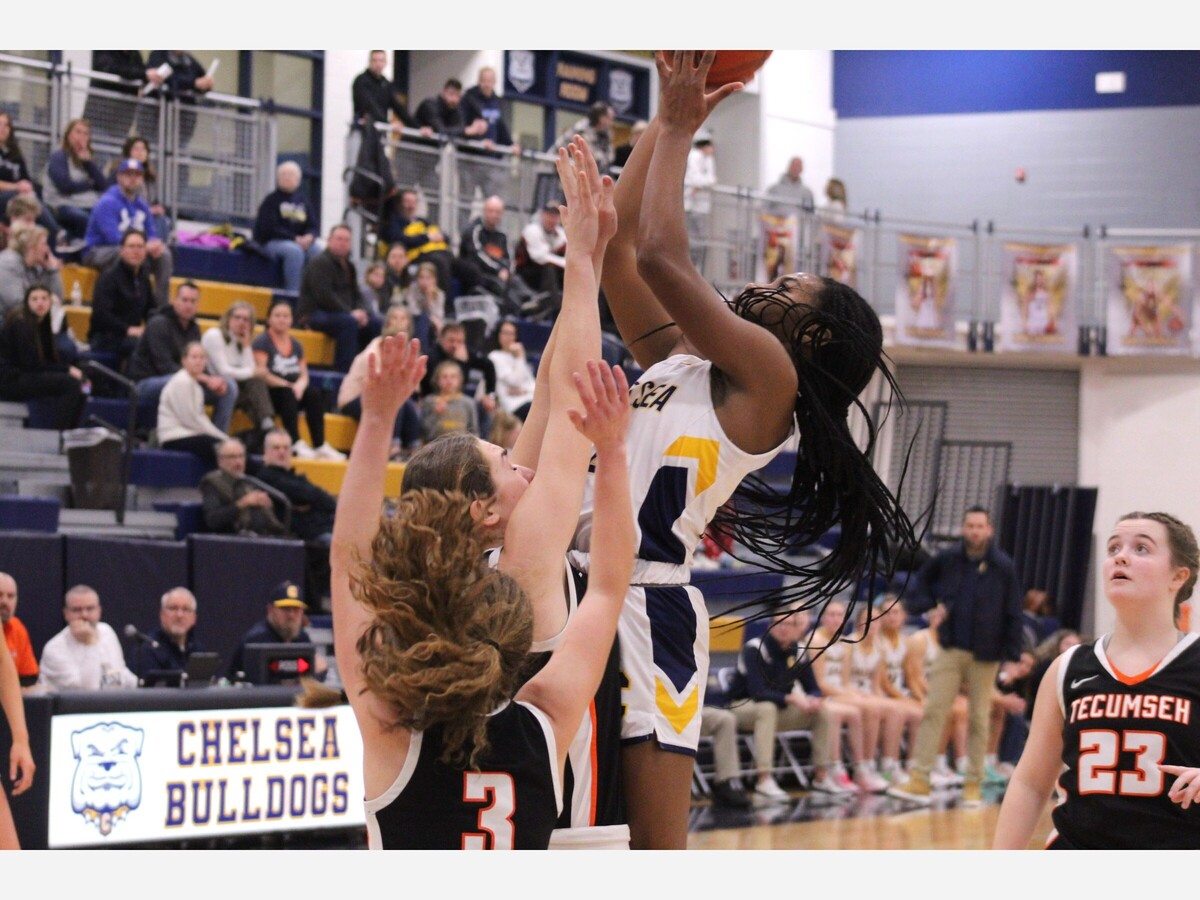 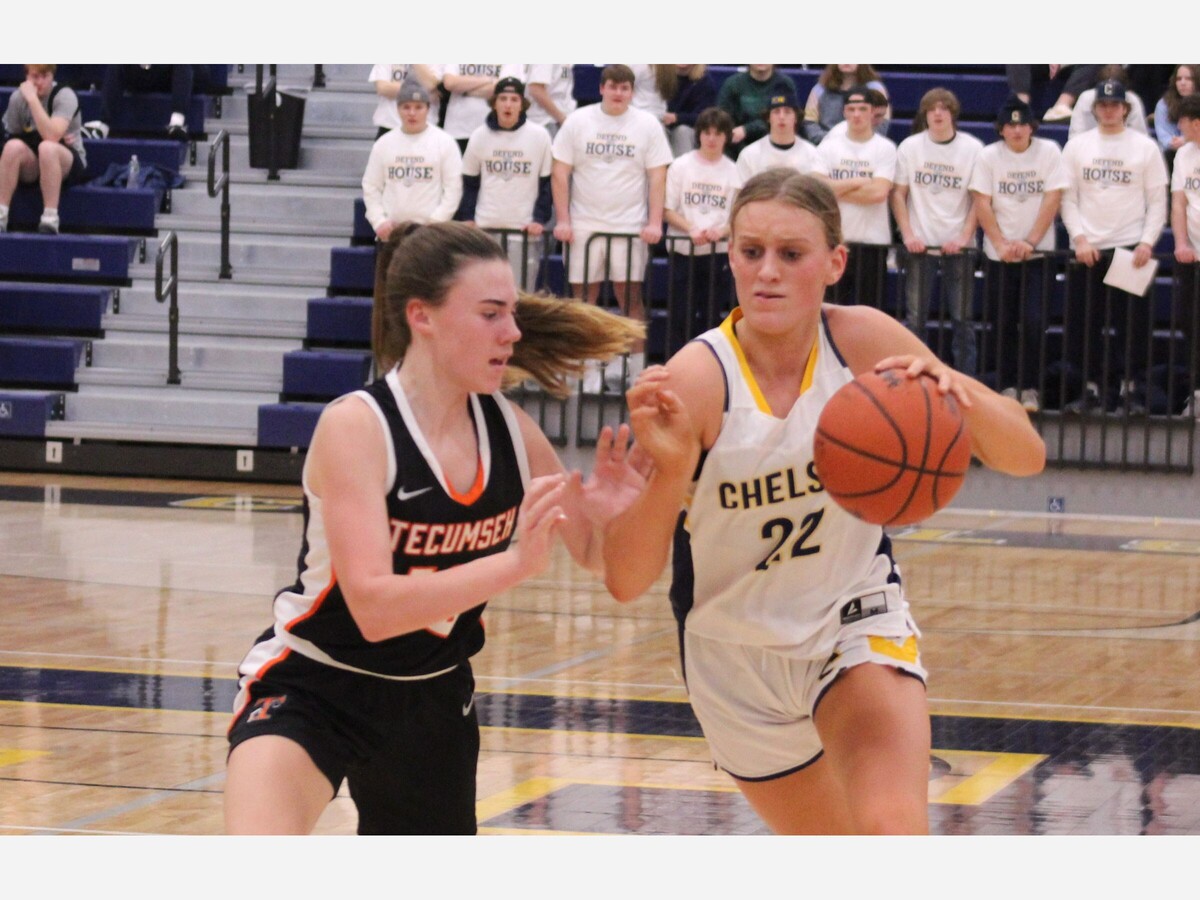 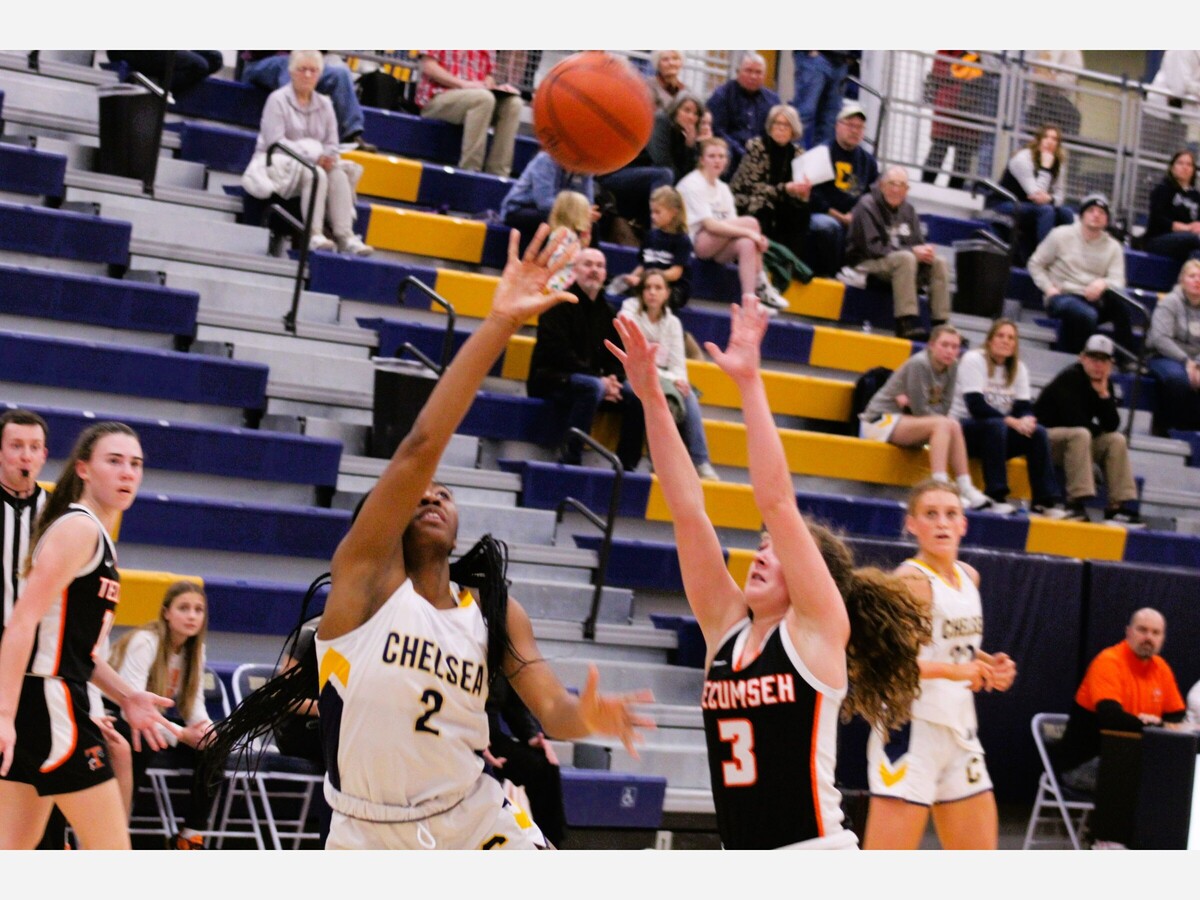 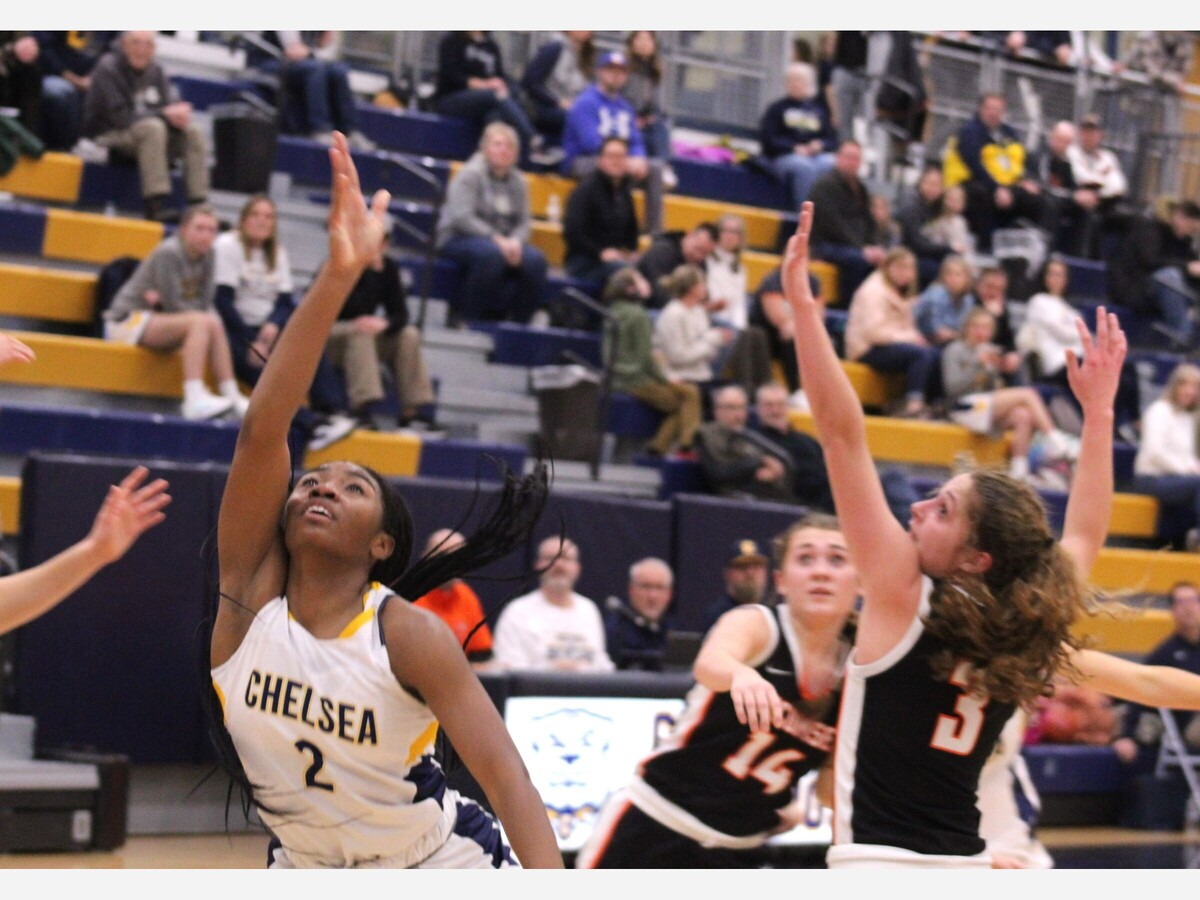 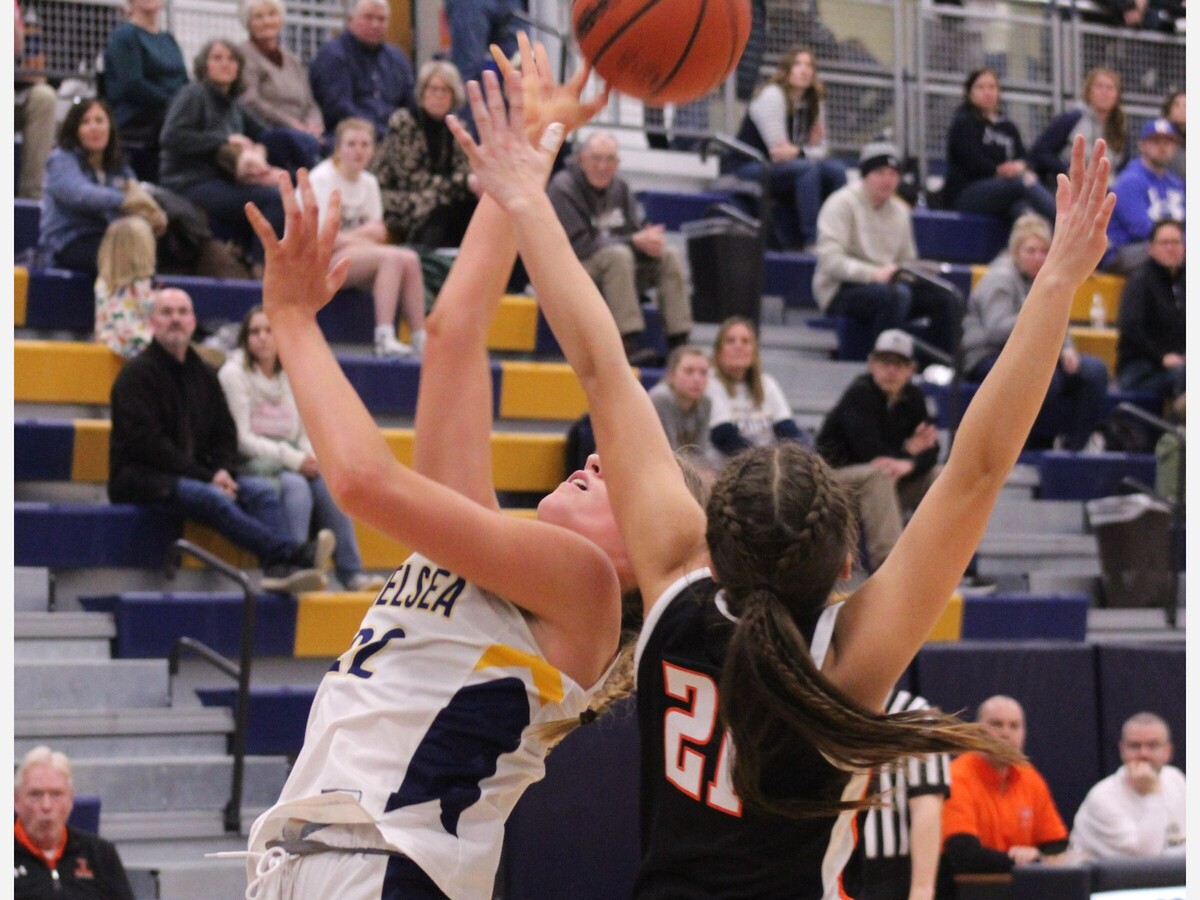 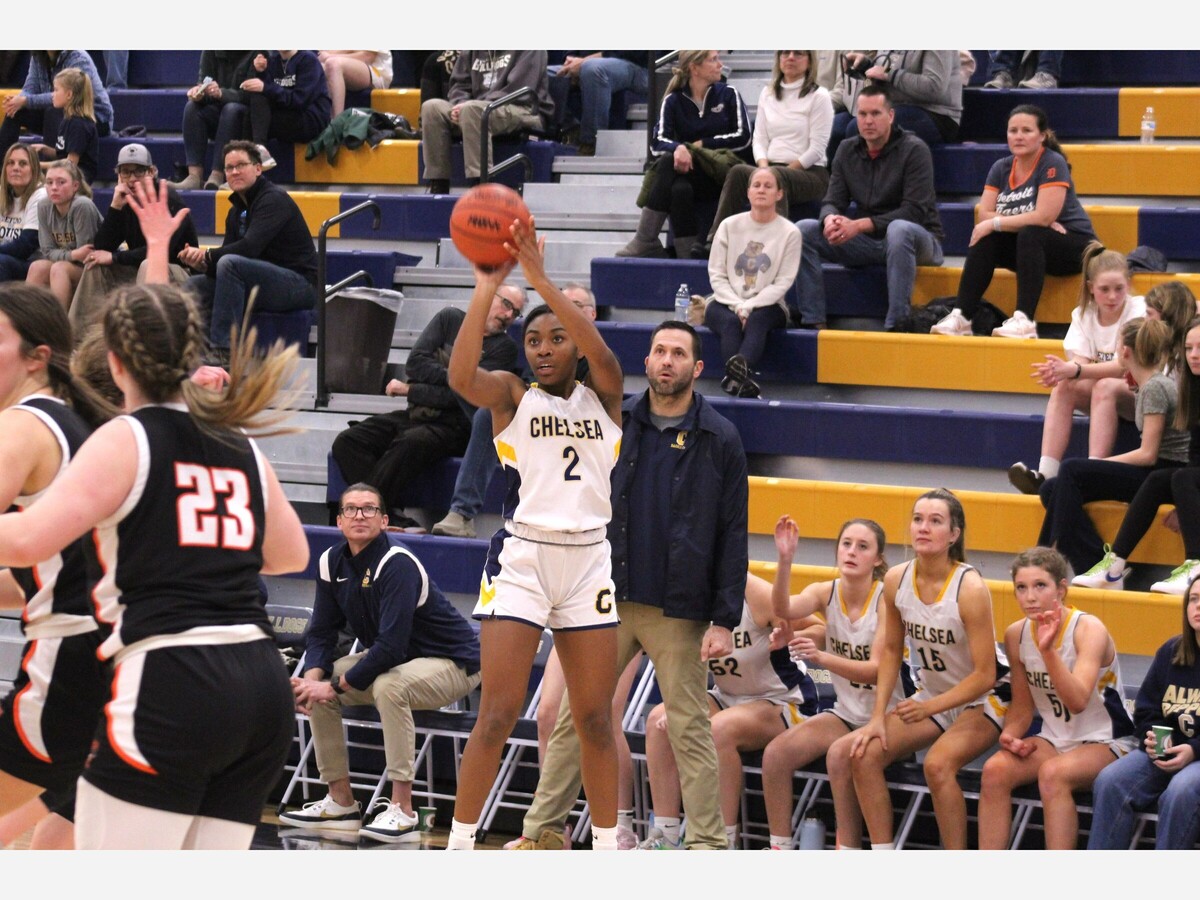 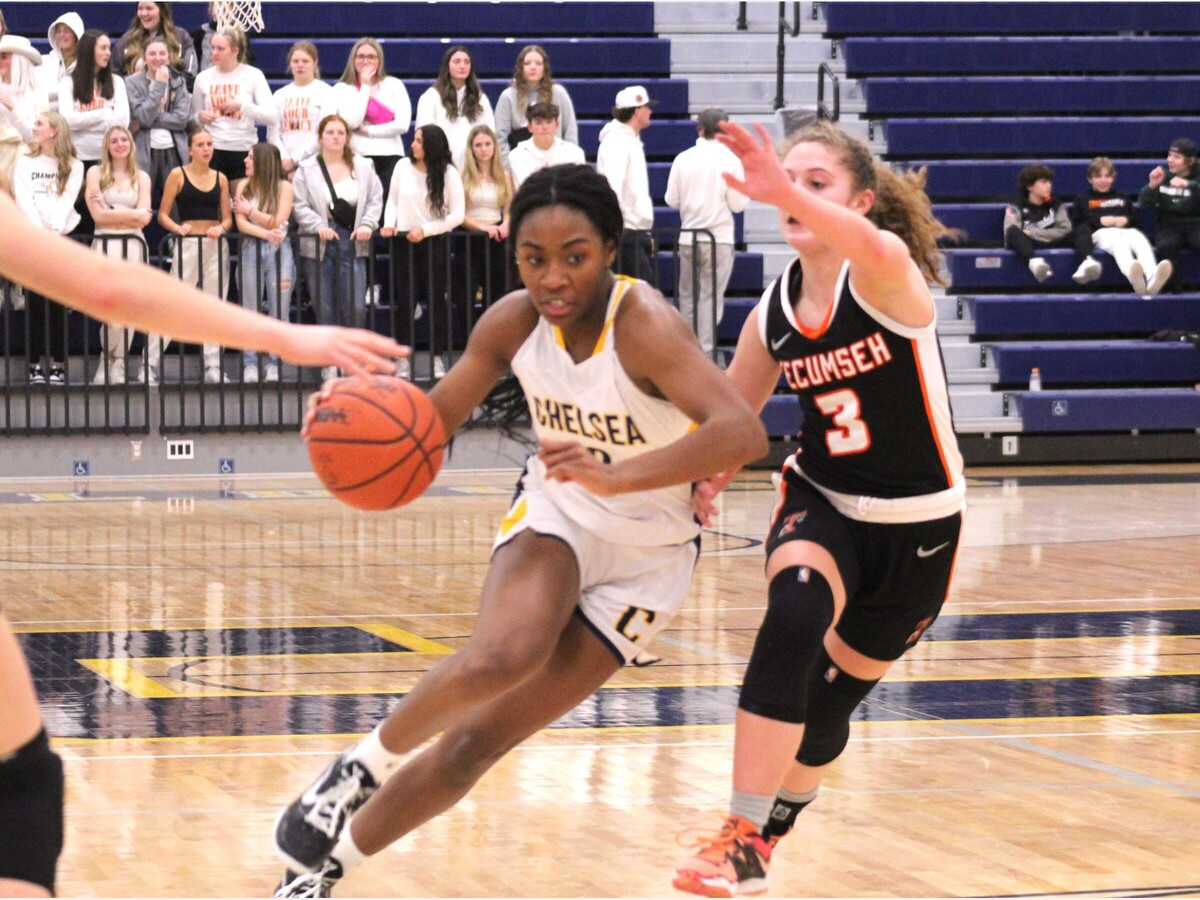 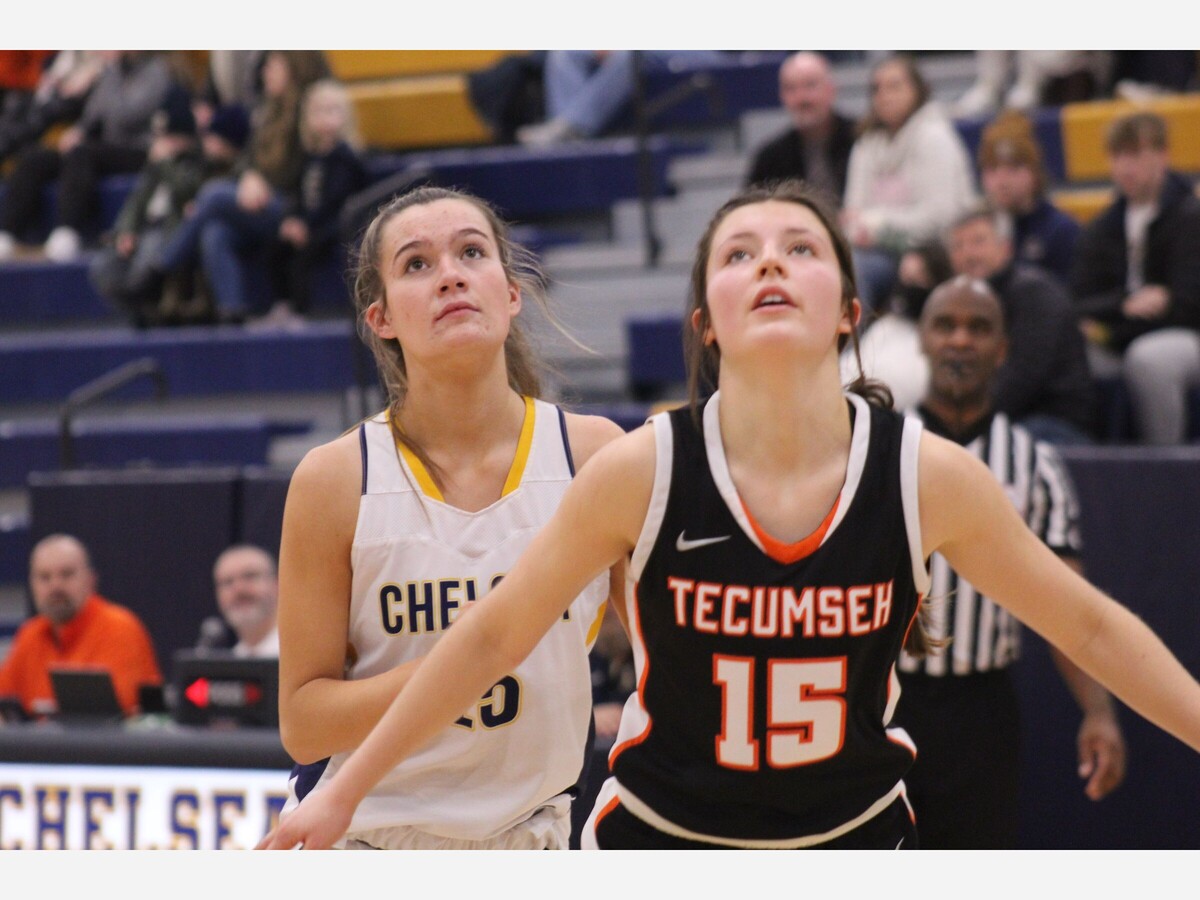 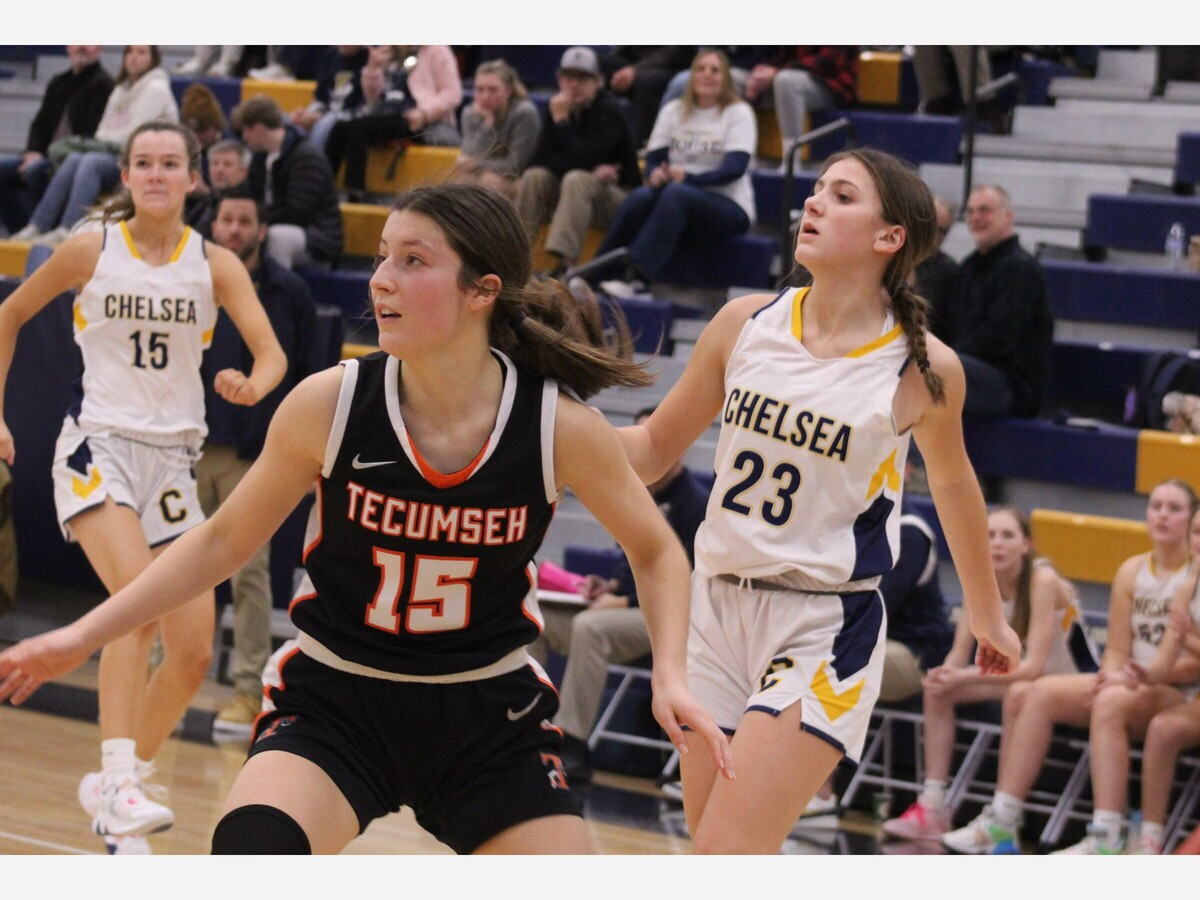 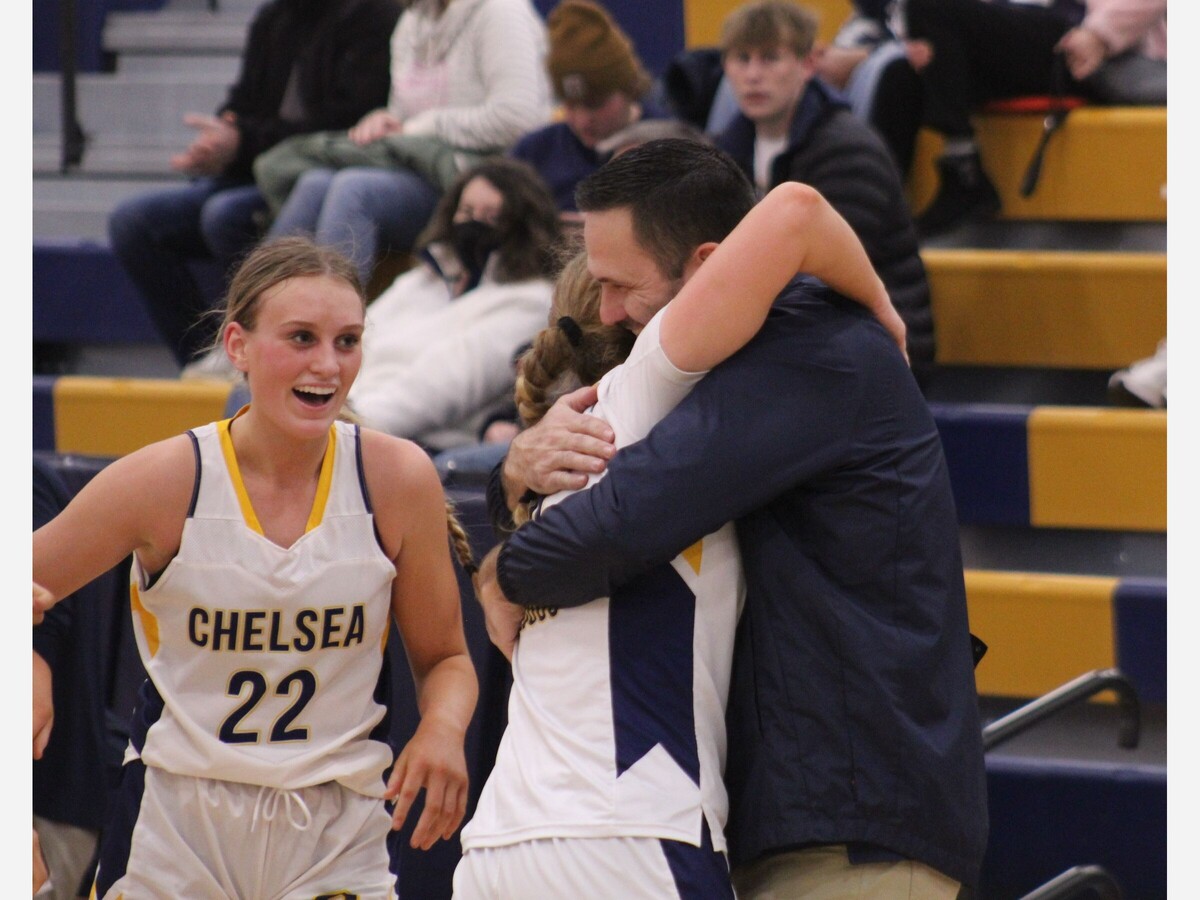 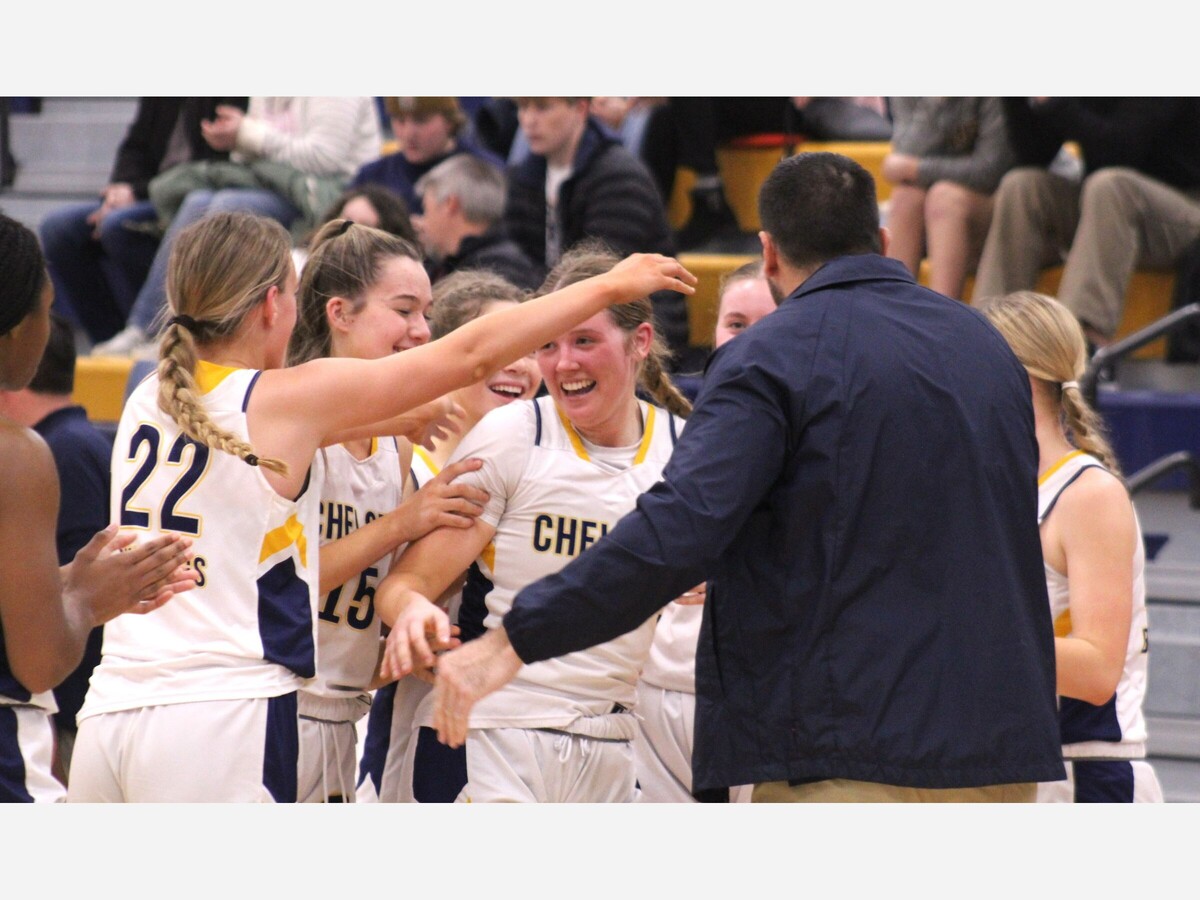 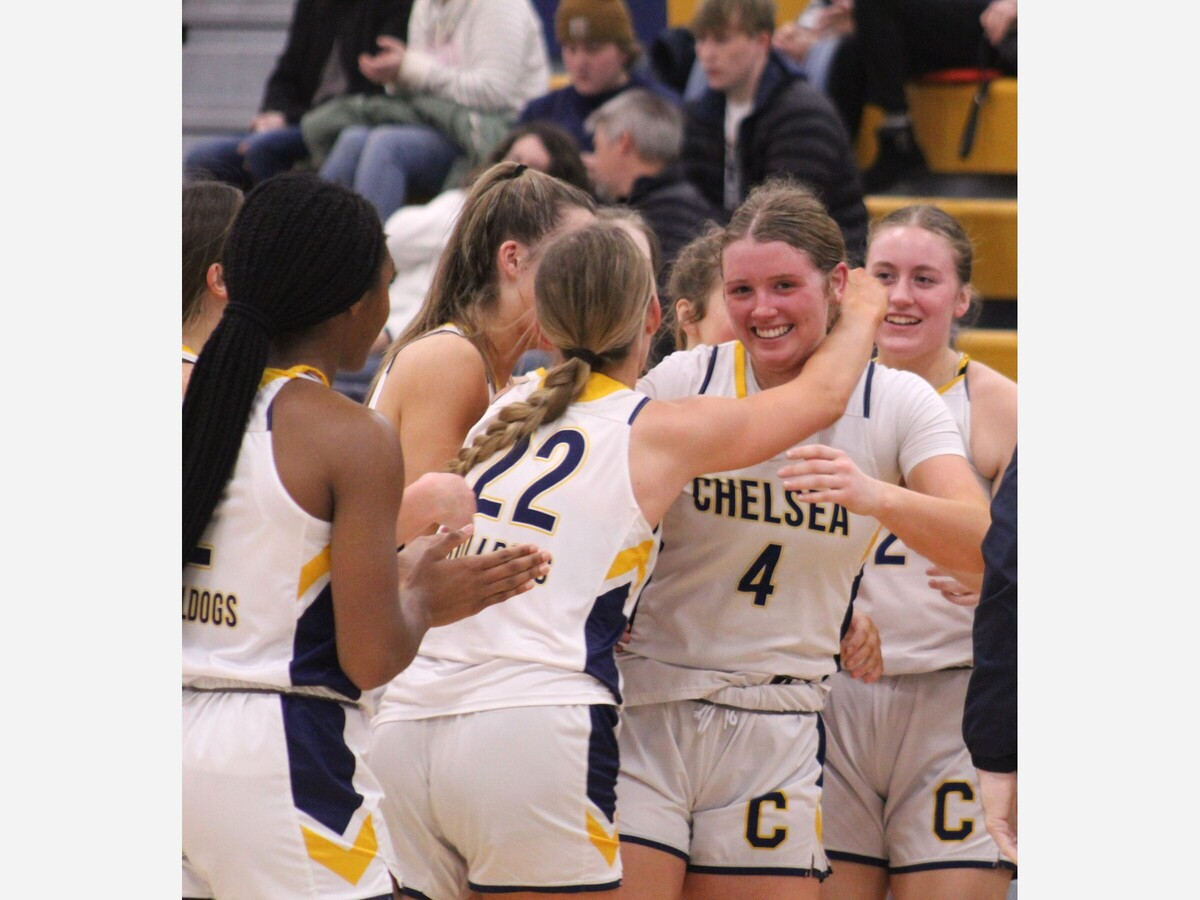 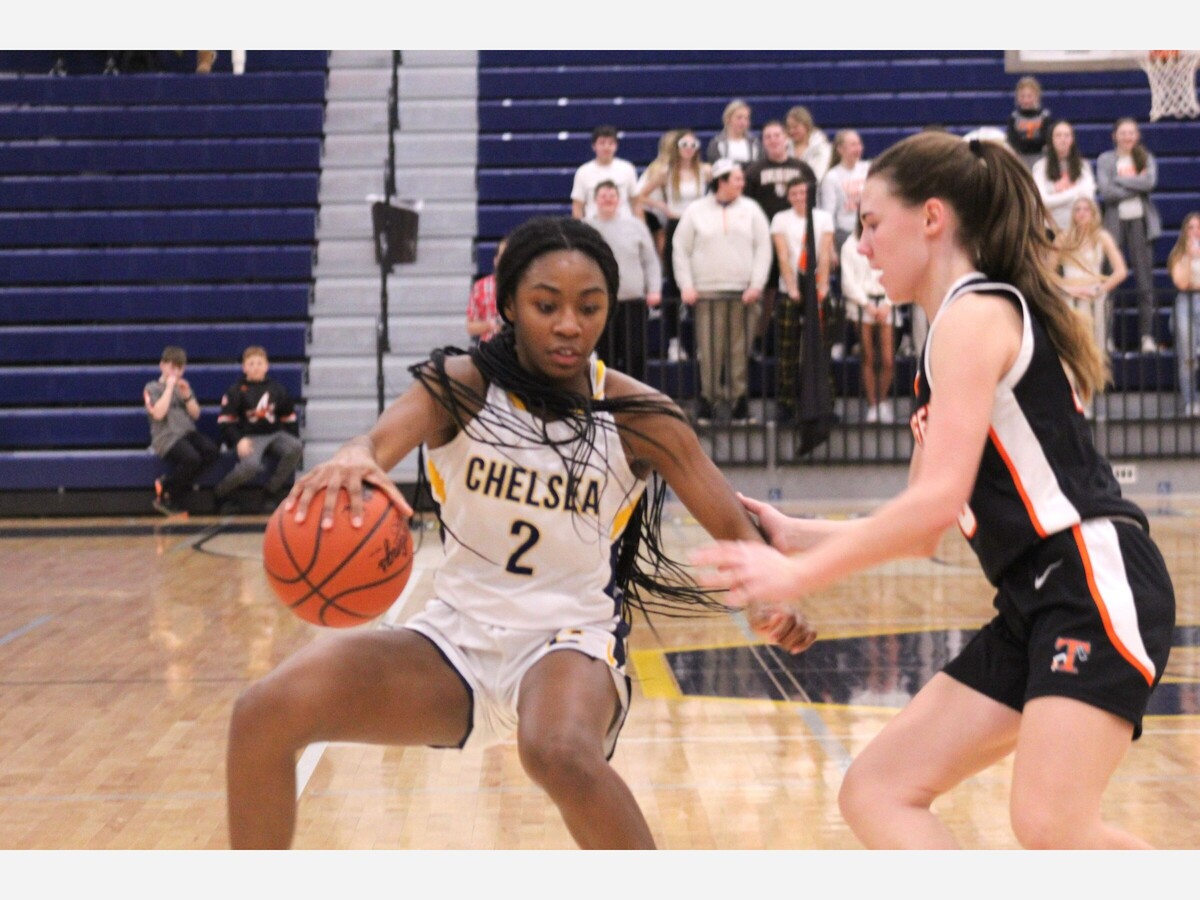 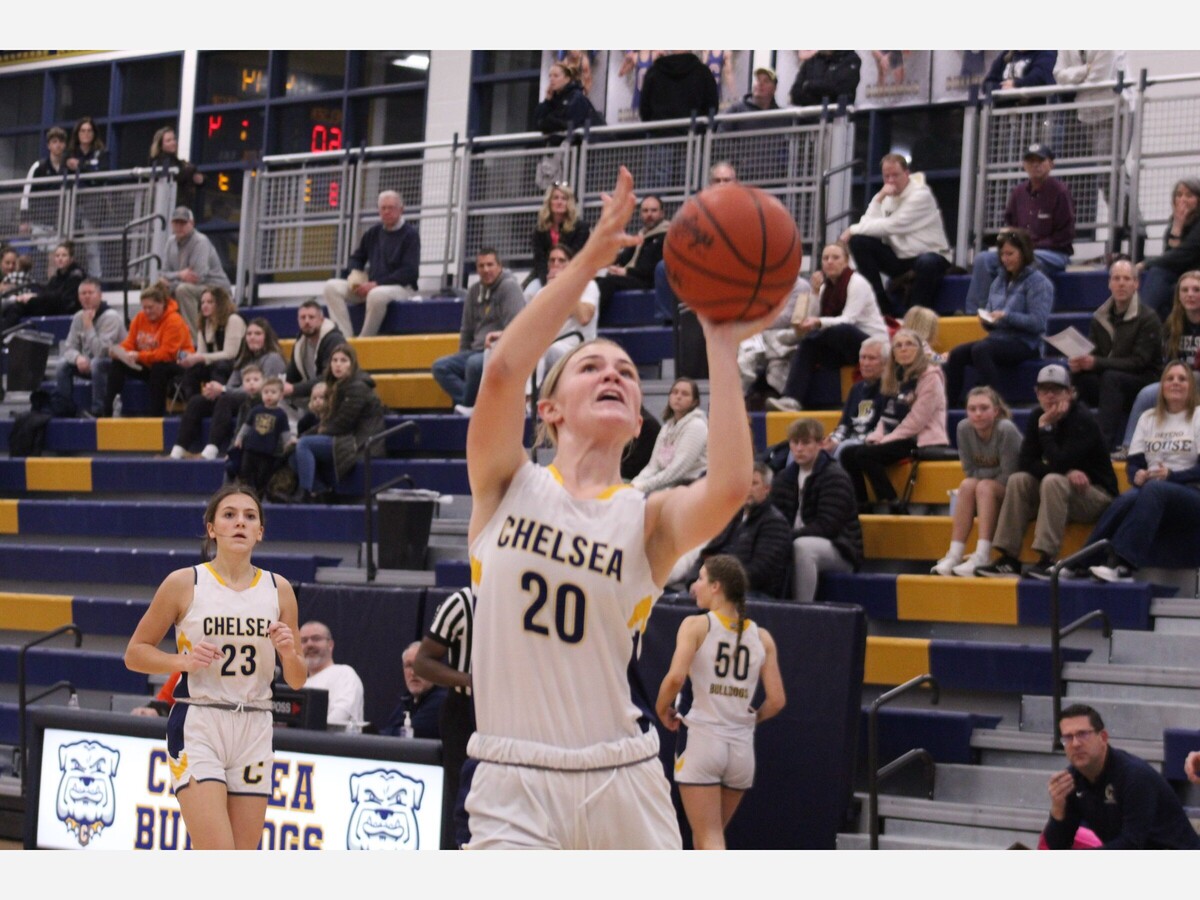