While everyone on the team pitches in their own way, when it comes to scoring, Chelsea's trio of Jake Stephens, Joey Cabana, and Matt Blanton had carried much of the lead for the Bulldogs. When one or more of the three struggle or battle foul trouble, then someone needs to step up for Chelsea and Stephens did just that for the Bulldogs Tuesday night.

Stephens was on fire from the outside and finished with 31 points on a night where Blanton battled foul trouble and spent a lot of the night on the bench for the Bulldogs to lead Chelsea to a 68-48 win over Tecumseh.

After Tecumseh took an early lead, Stephens got a breakaway dunk that ignited the crown and the team. Chelsea went on an 18-3 run from that point and led the Indians 18-6 after one.

Tecumseh scored on a four-point play to start the second and would get within seven, but the Bulldogs stopped the run and led 28-15 at the break behind 12 points by Stephens and 11 by Joey Cabana.

Cabana scored four points early in the third when Stephens caught fire, hitting three triples and a pair of two-pointers for 13 third-quarter points for a 51-27 lead and they would cruise from there.

Braden Watson gave the Bulldogs some key minutes off the bench with Blanton in foul trouble and finished with four points and several big rebounds underneath.

Cabana finished with 19 points on the night, including six for six from the line.

The Bulldogs improved to 11-1 overall and 2-0 in the SEC White with a couple of big leaggue games coming up. The host Adrian in Friday night in another key White battle and then travel to Jackson to face the always tough Vikings Tuesday night. 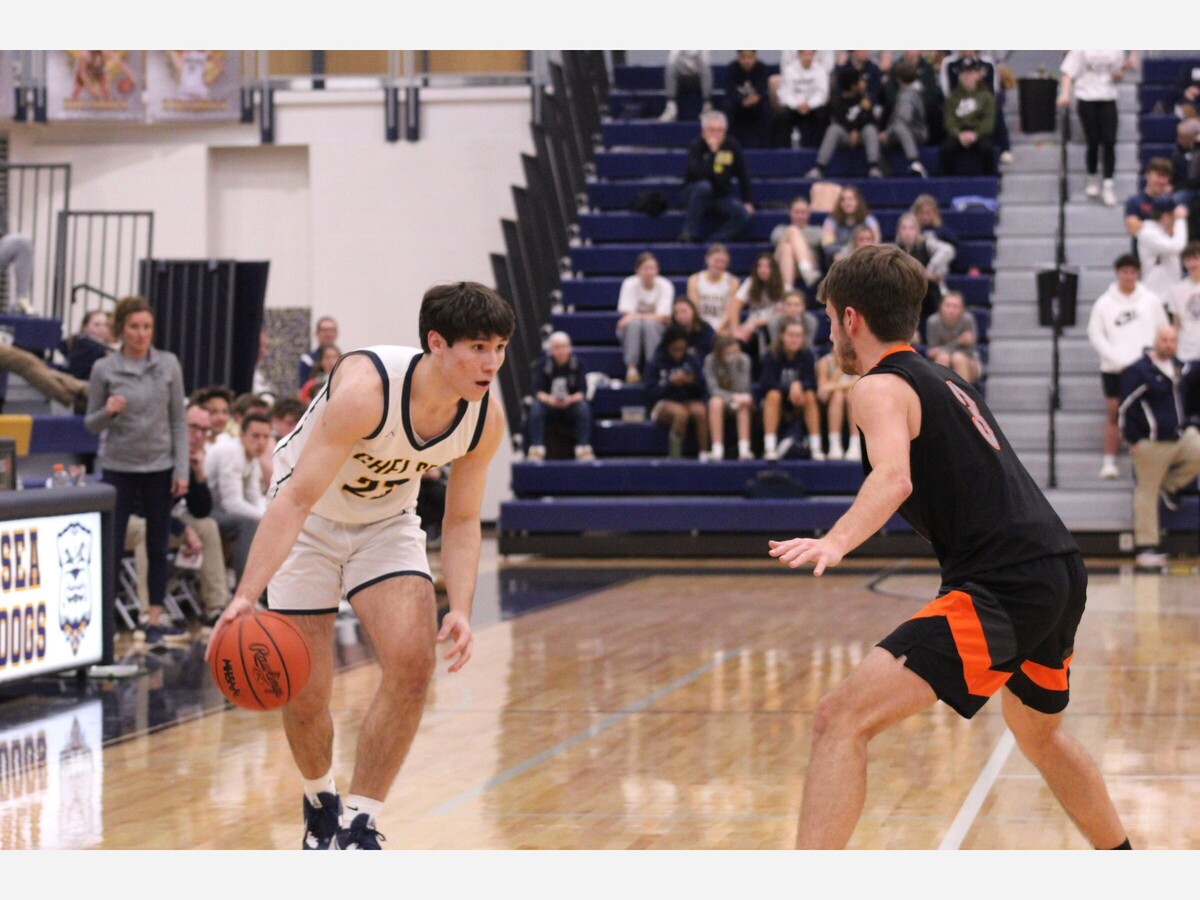 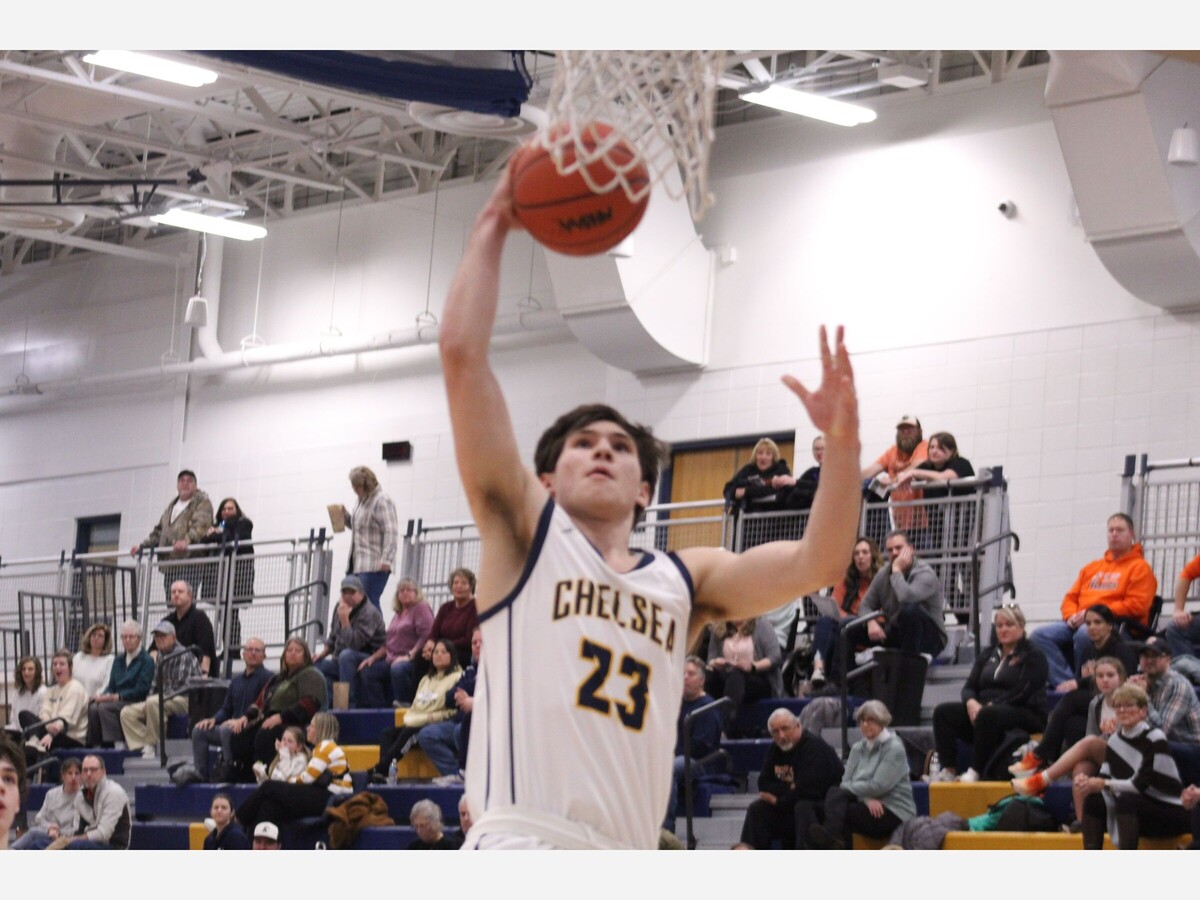 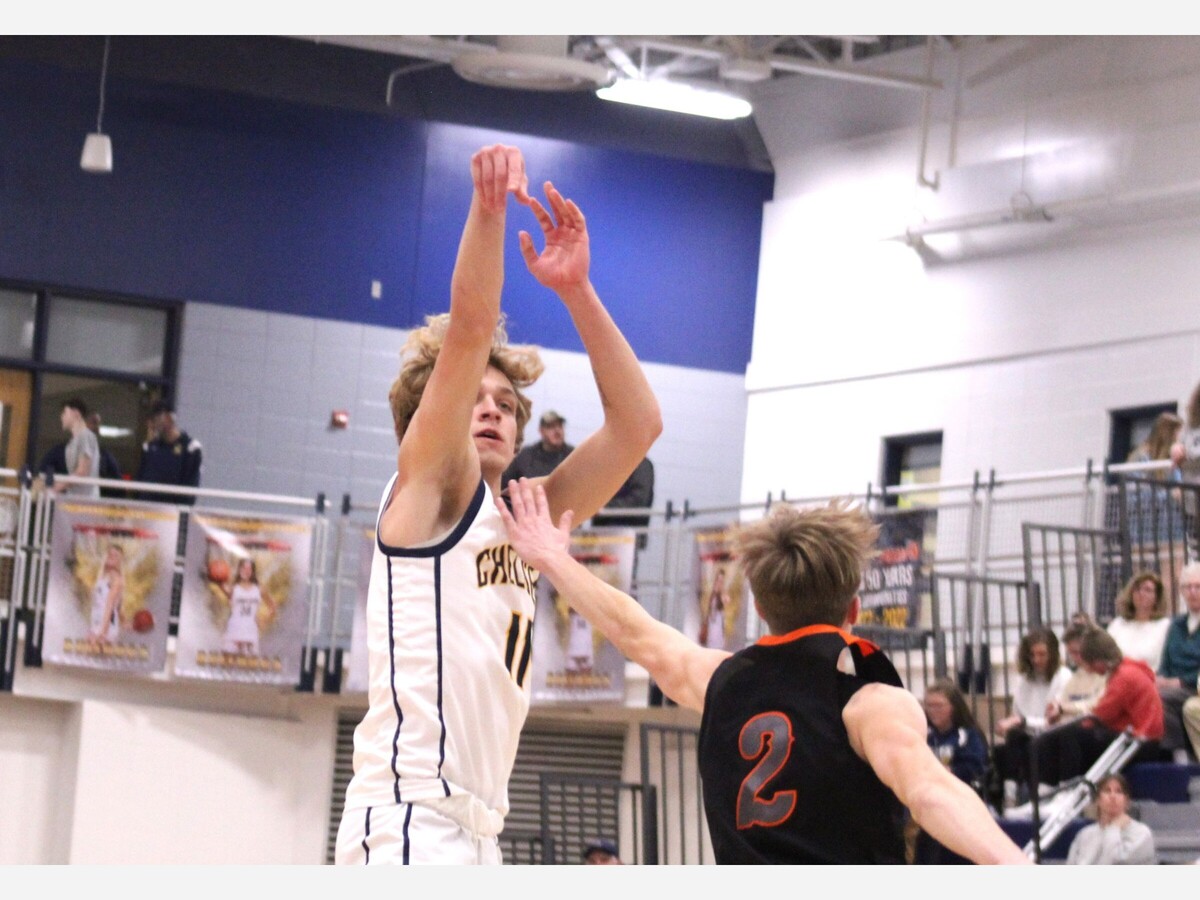 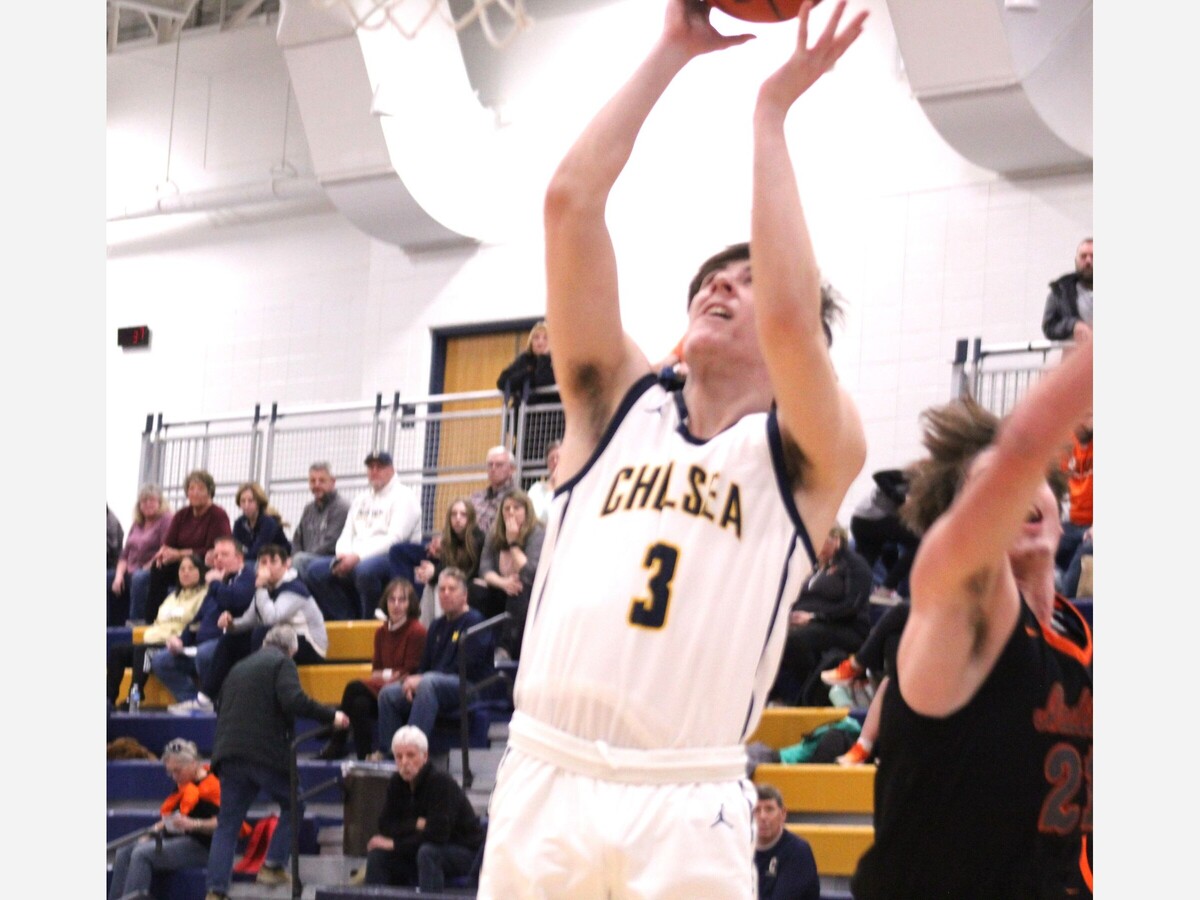 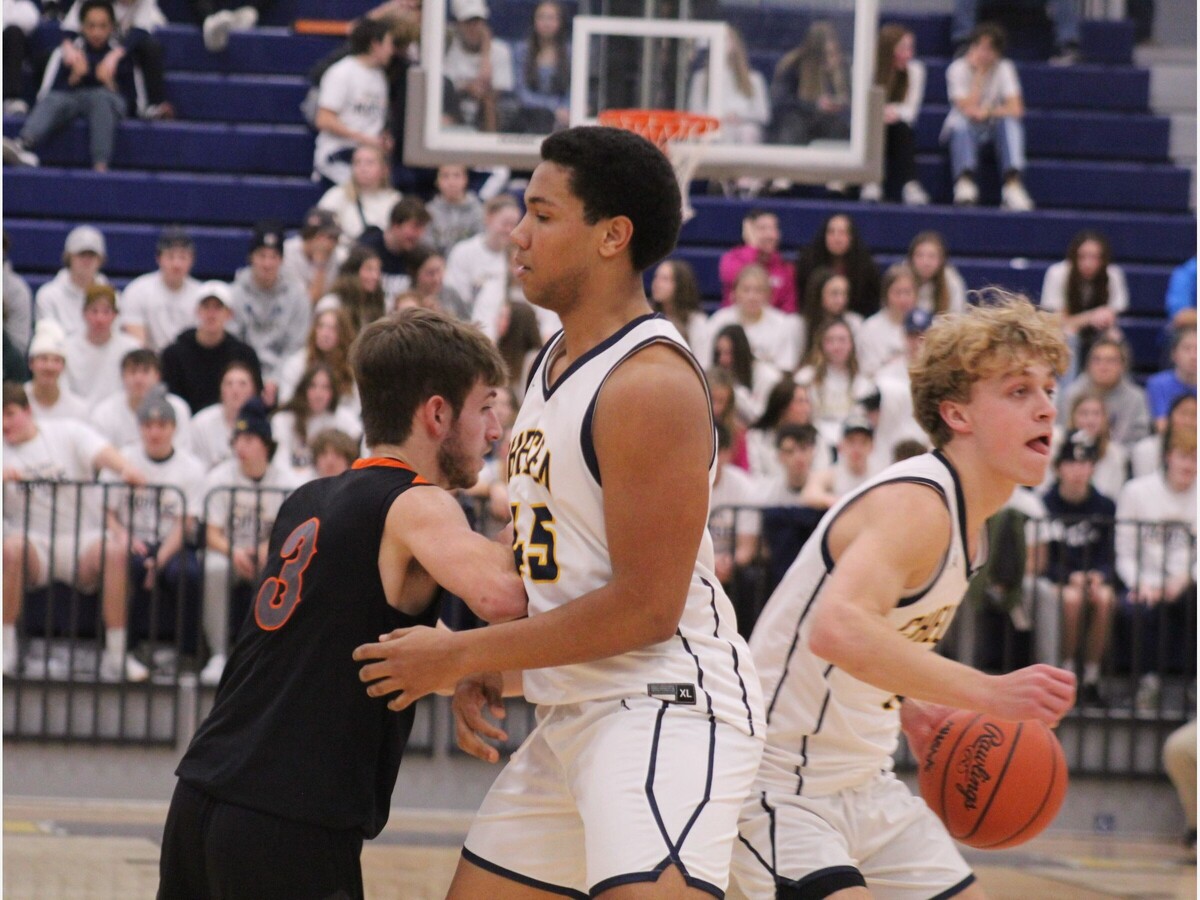 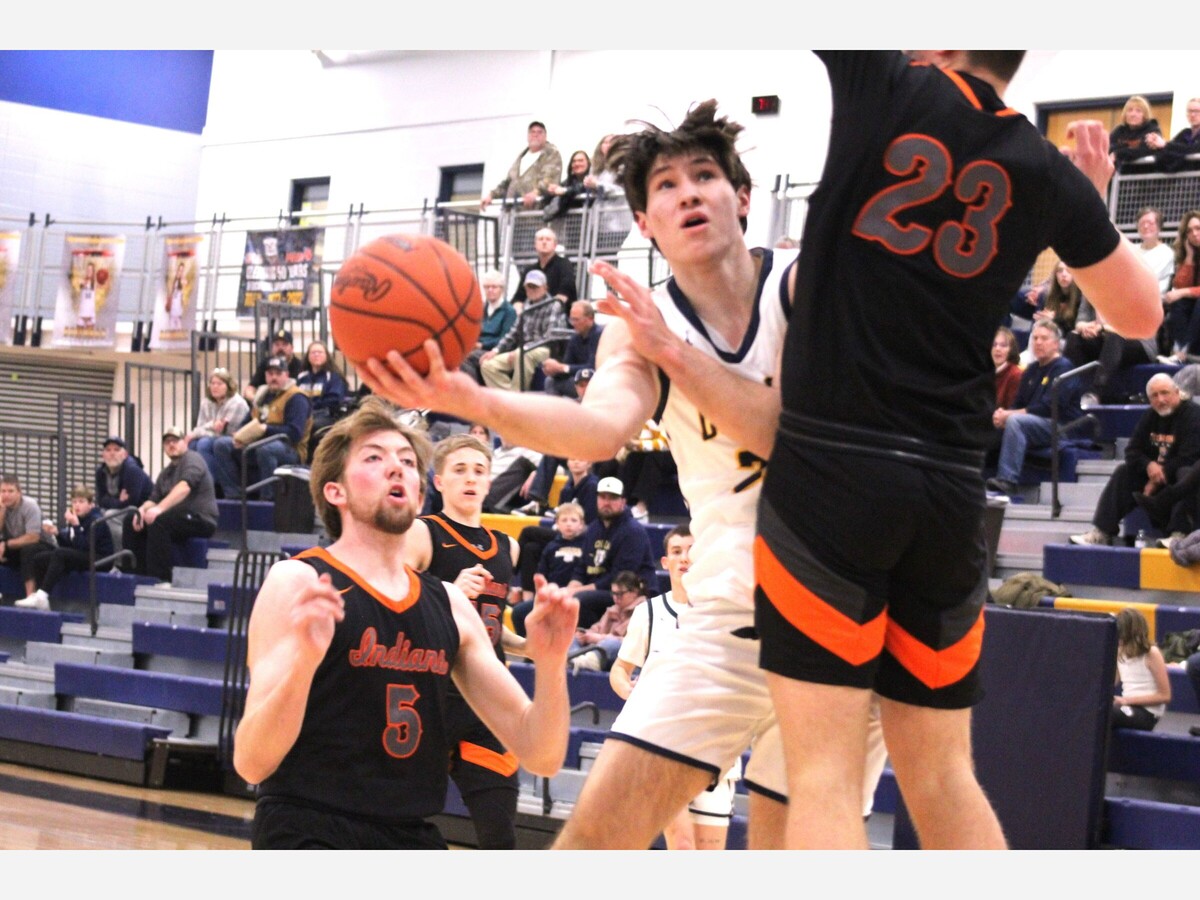 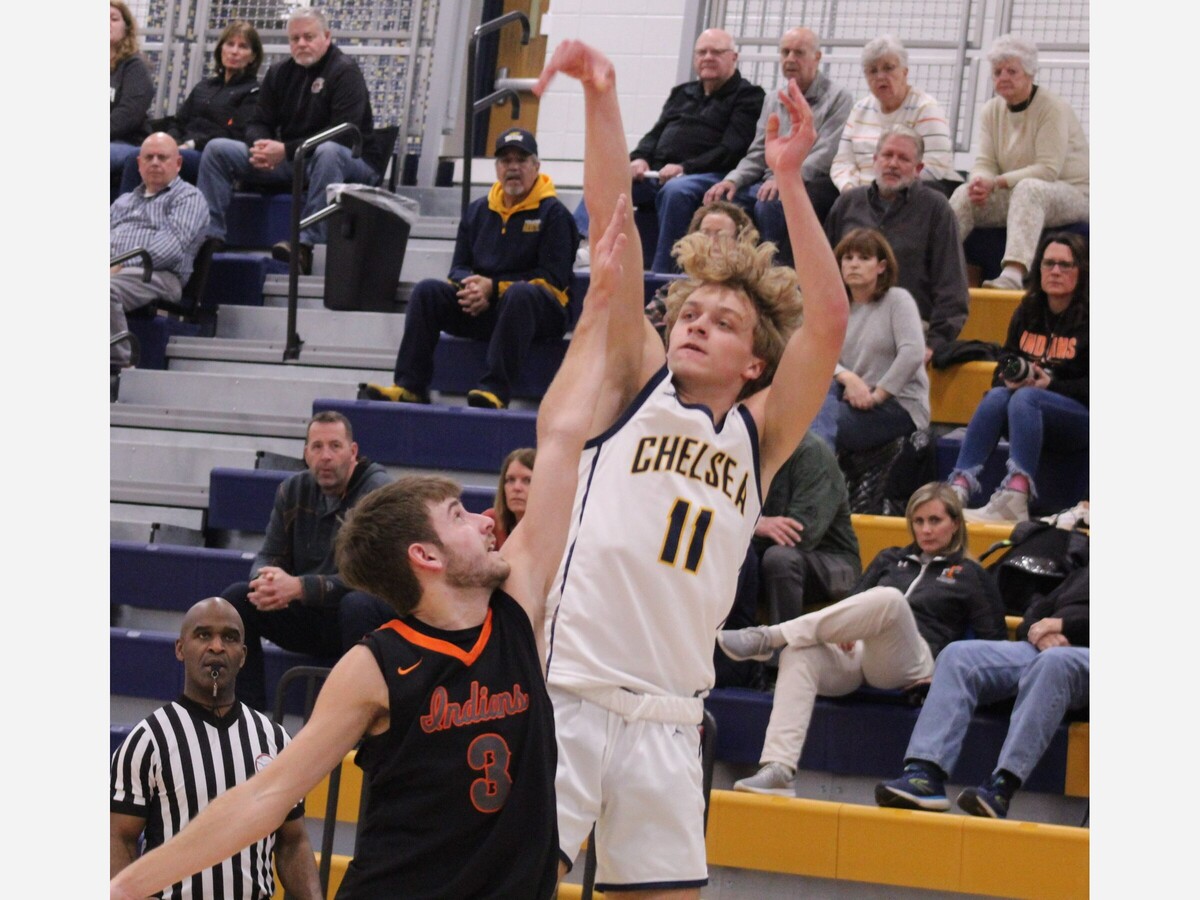 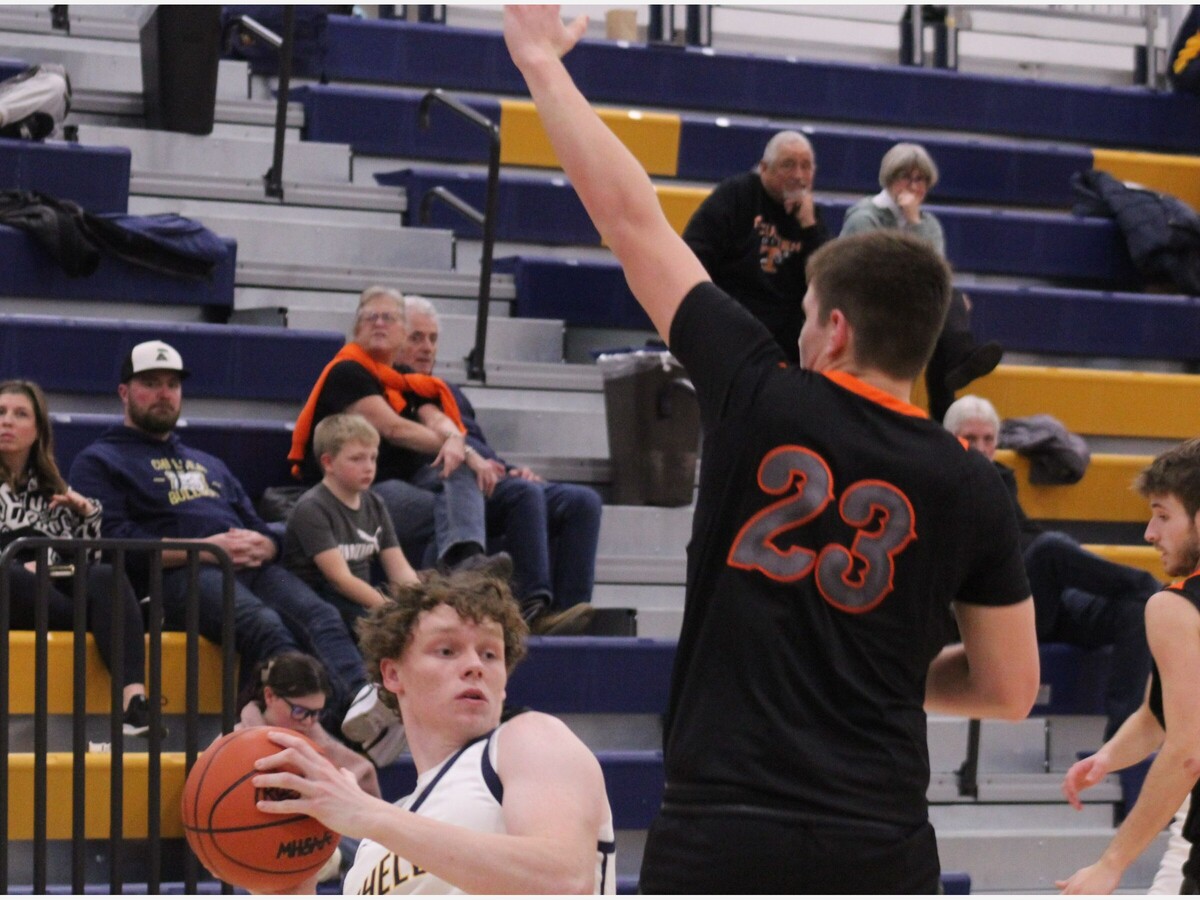 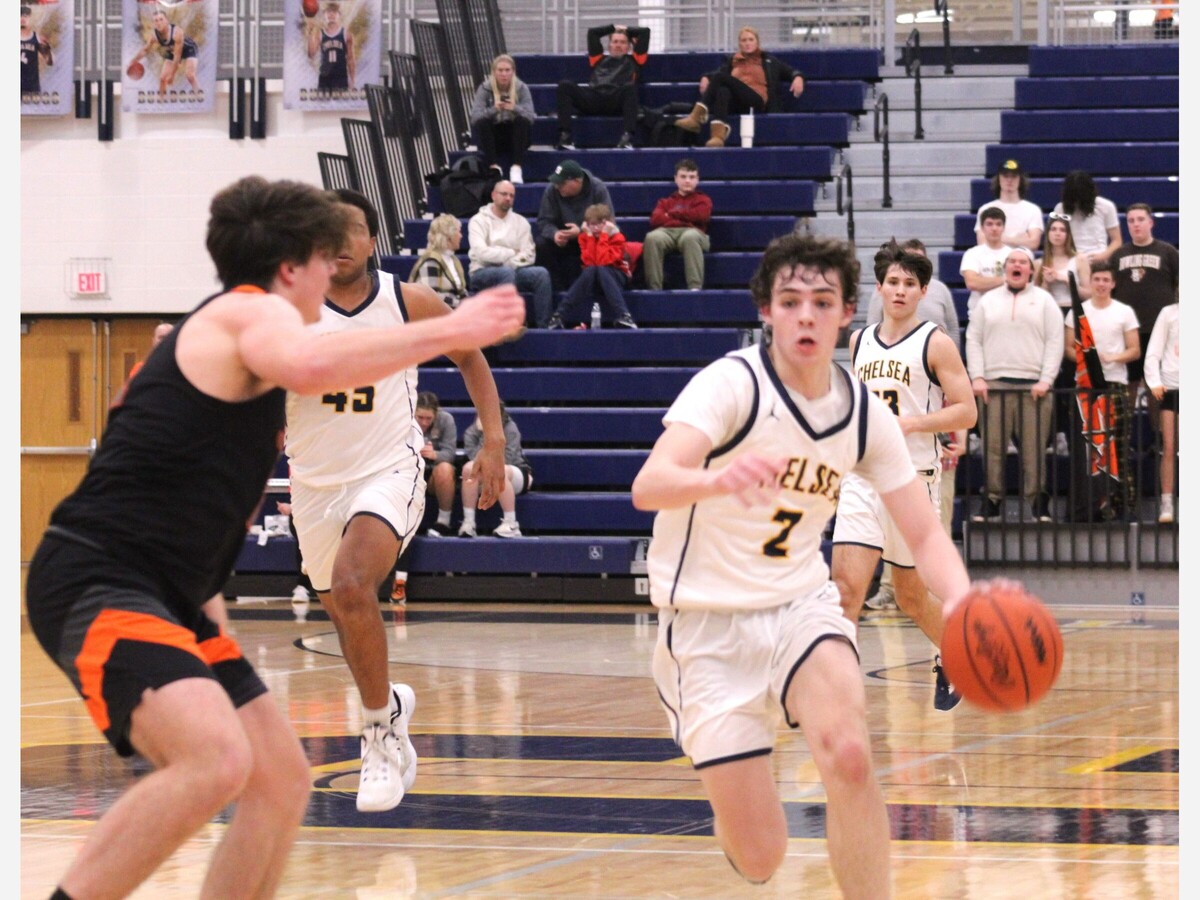 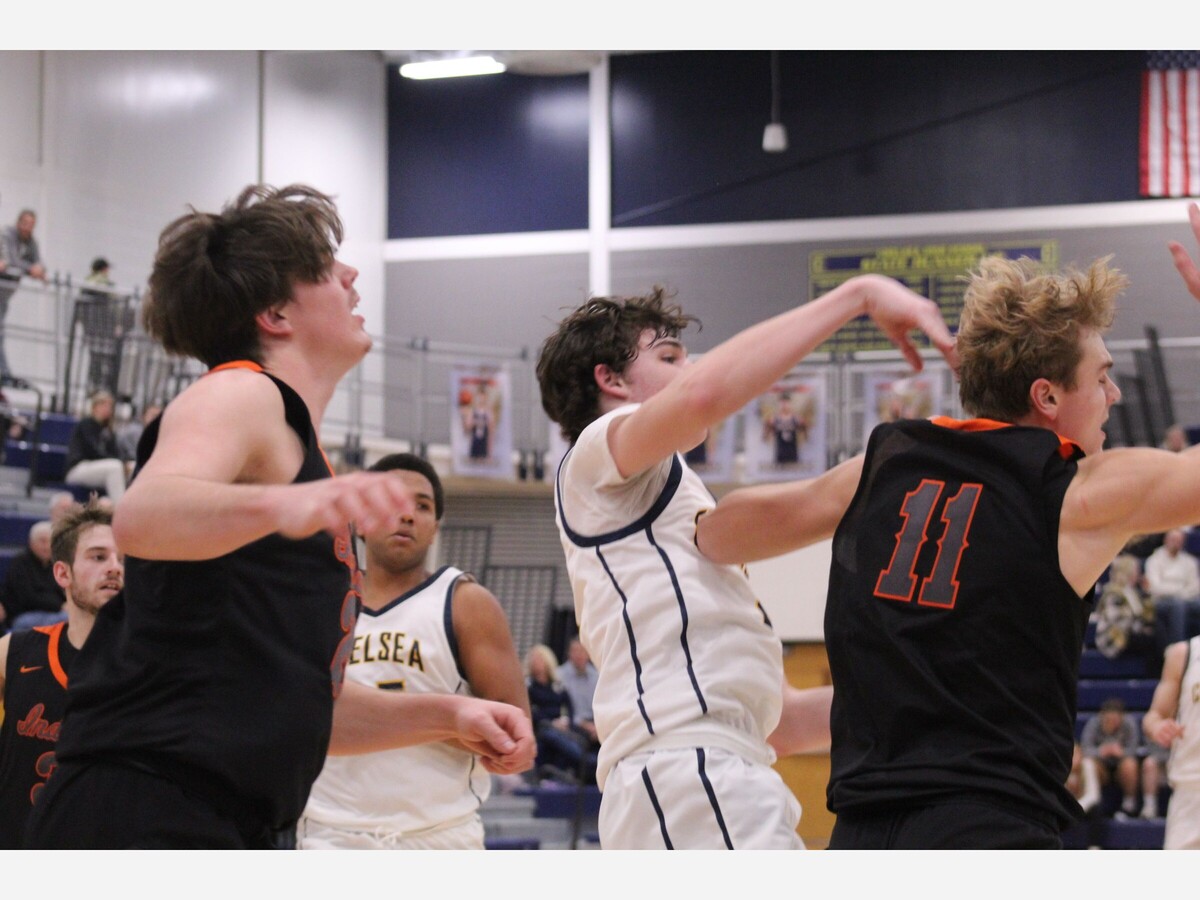 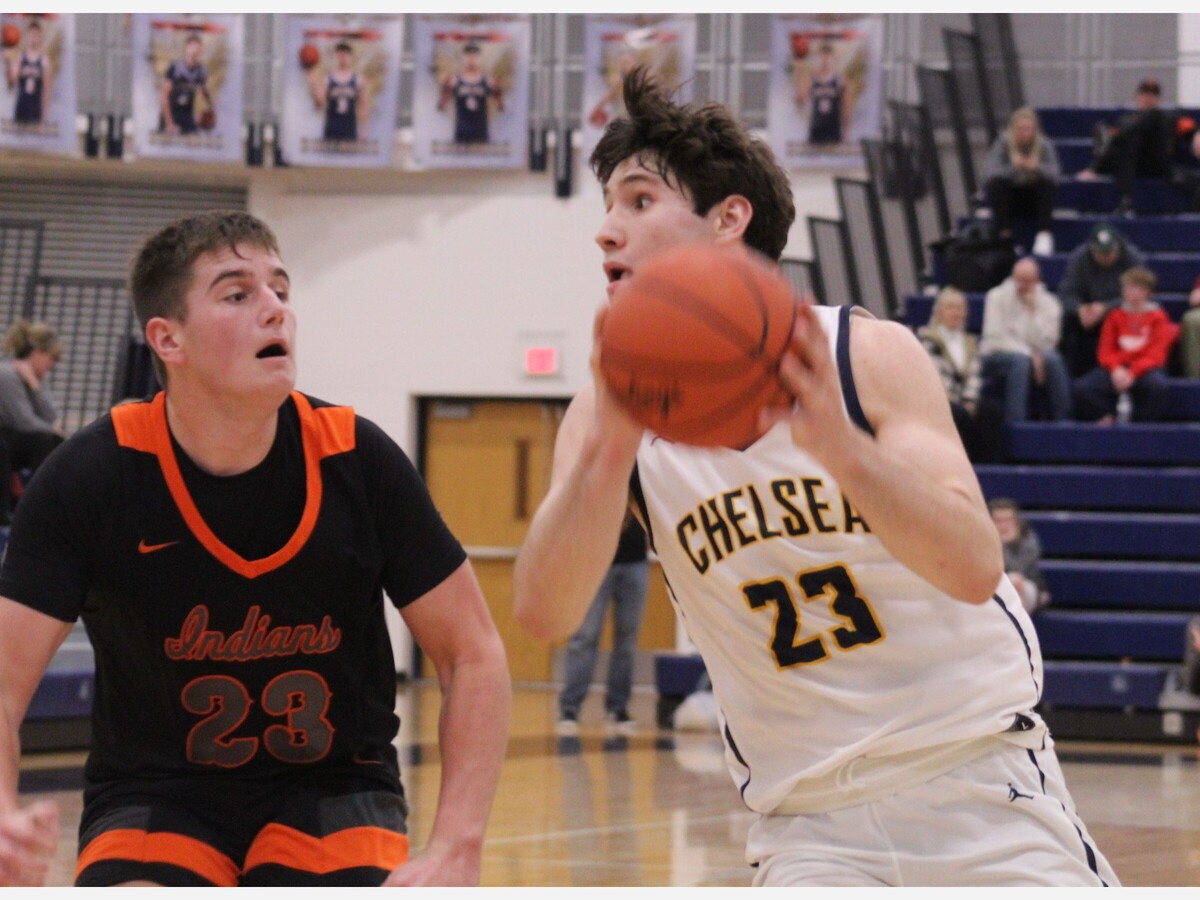 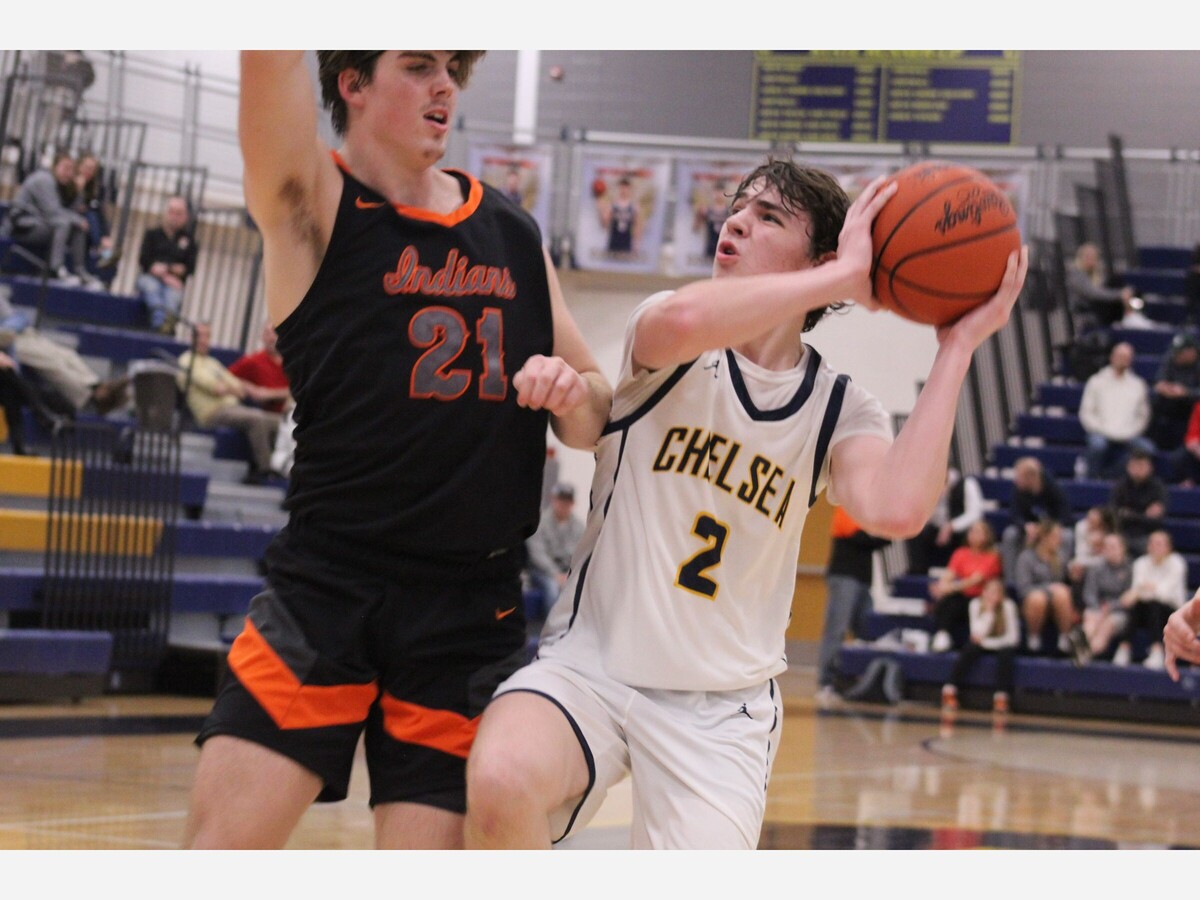 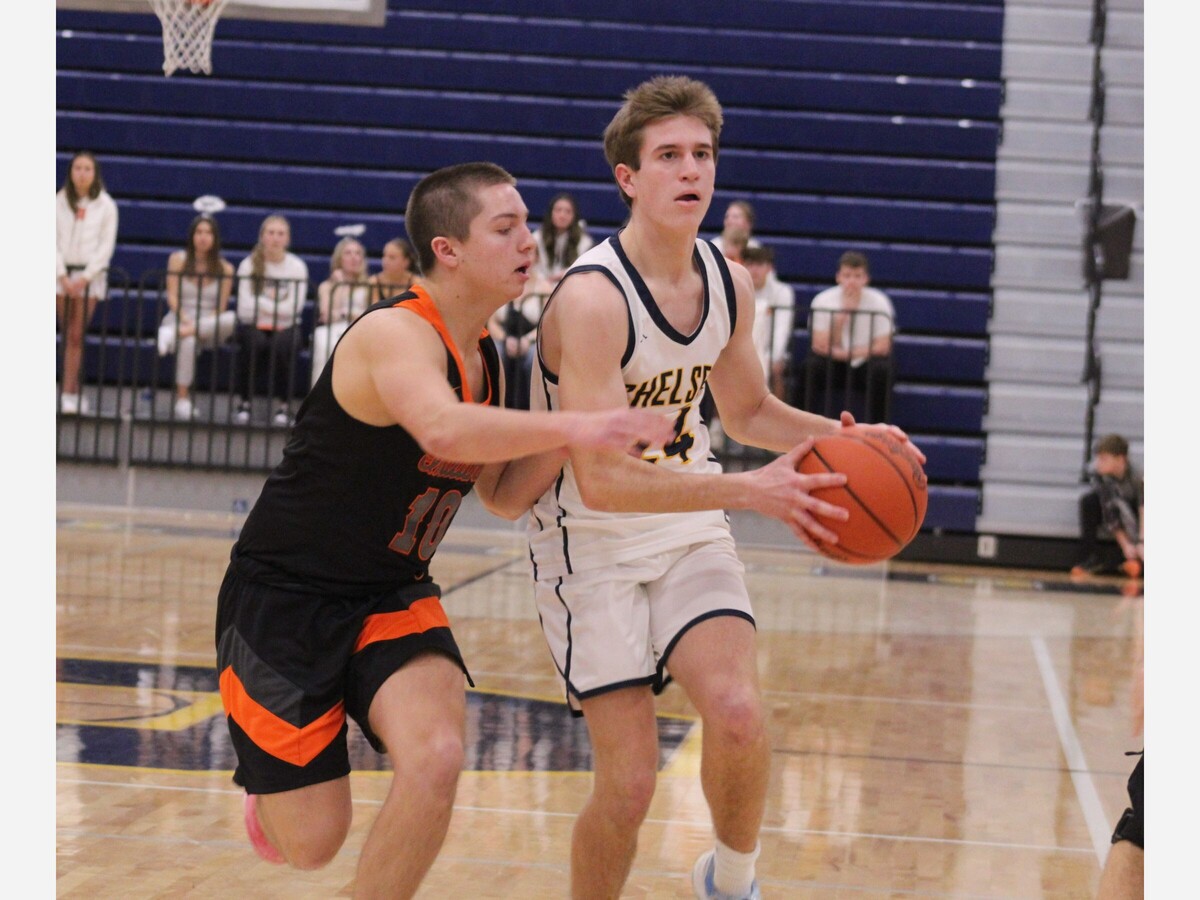 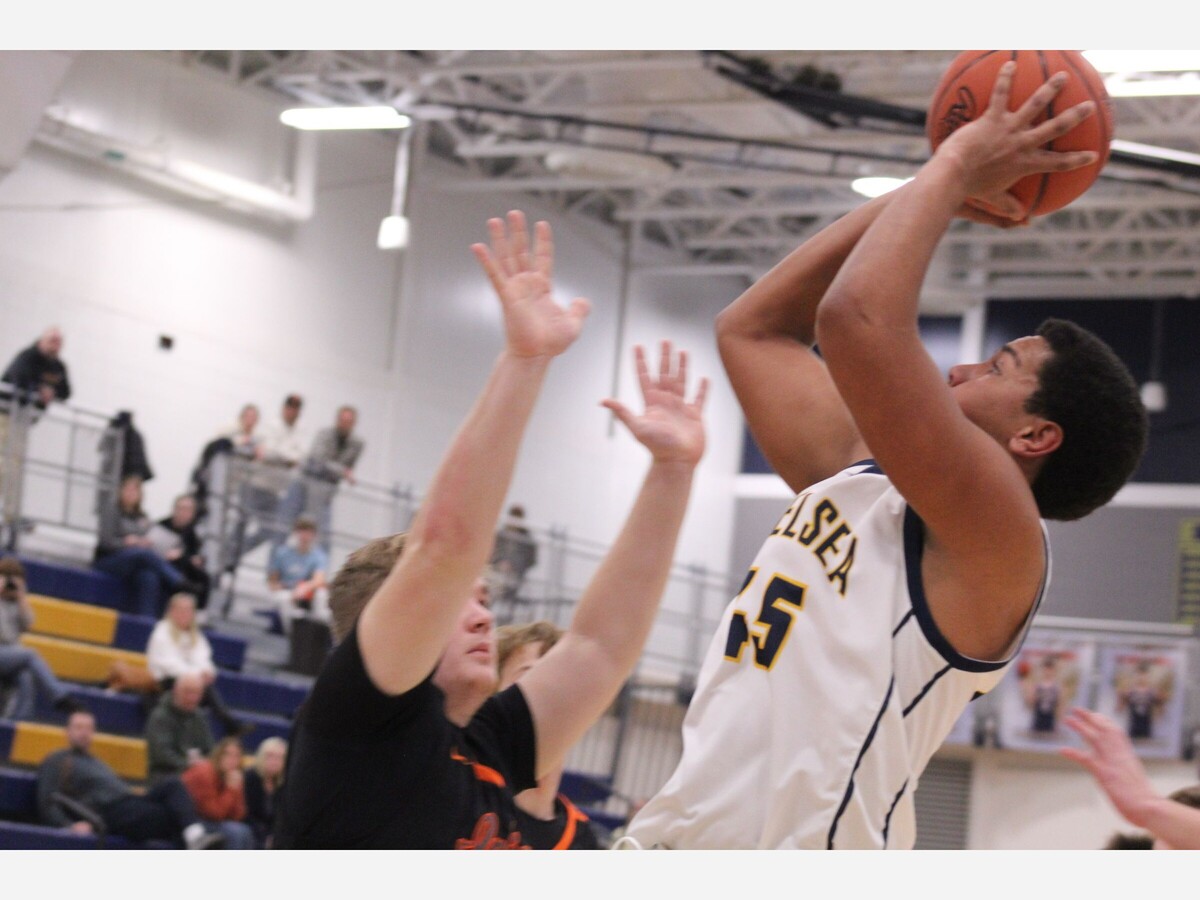 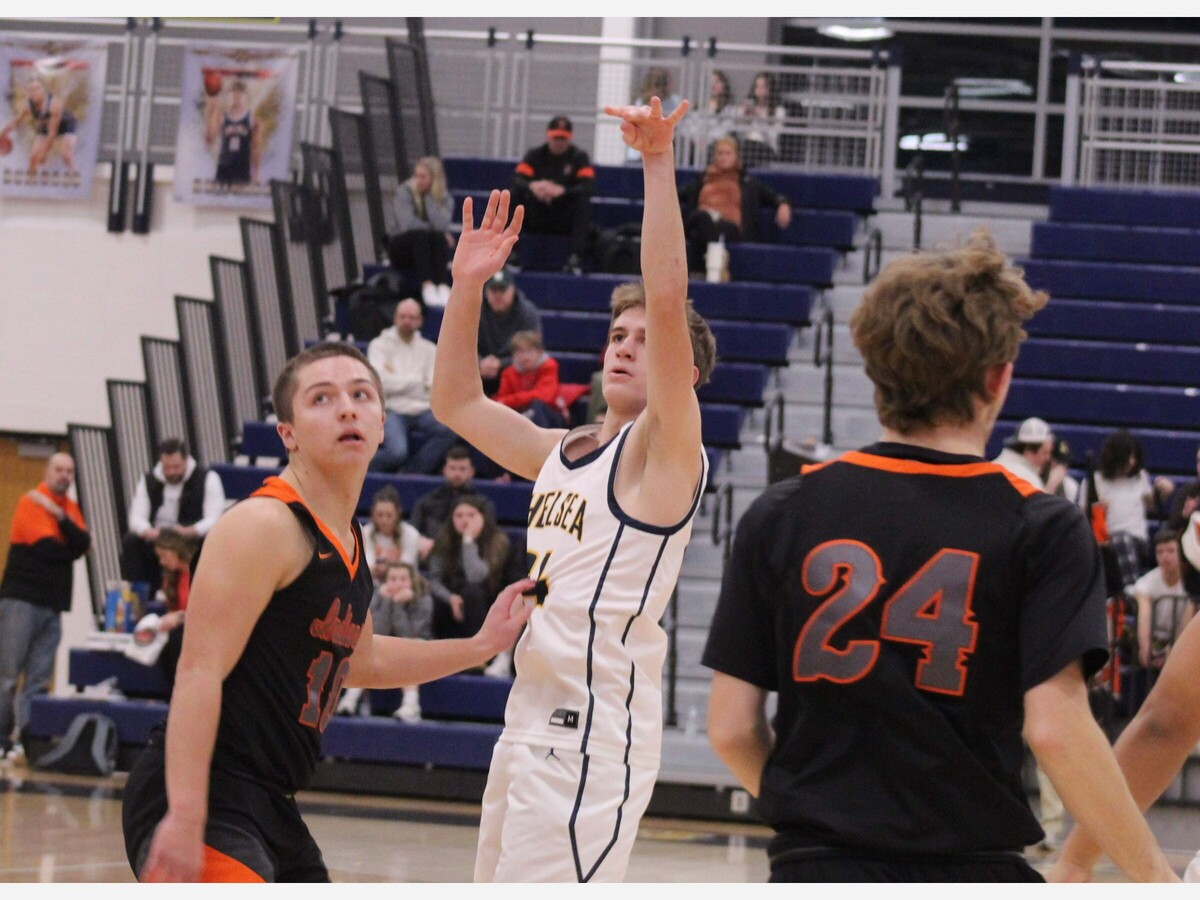 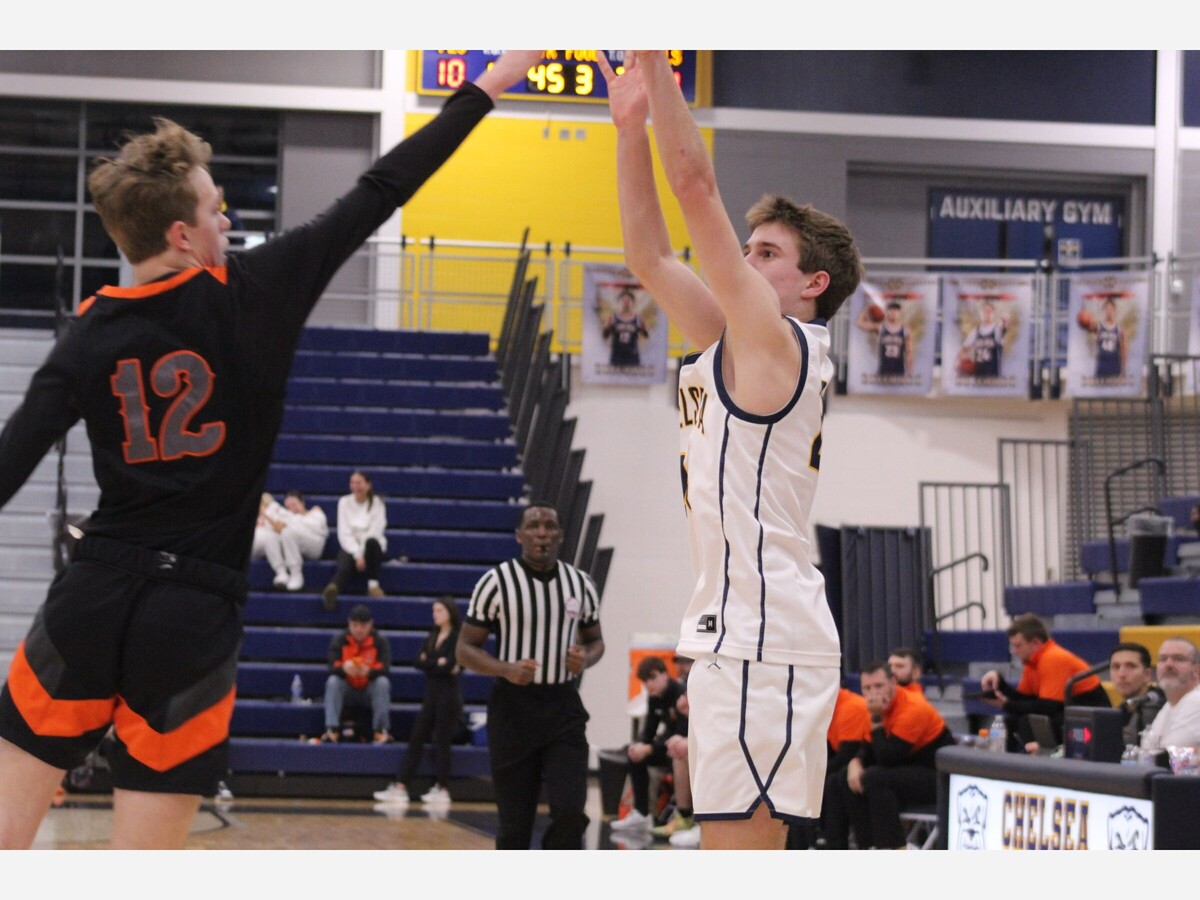 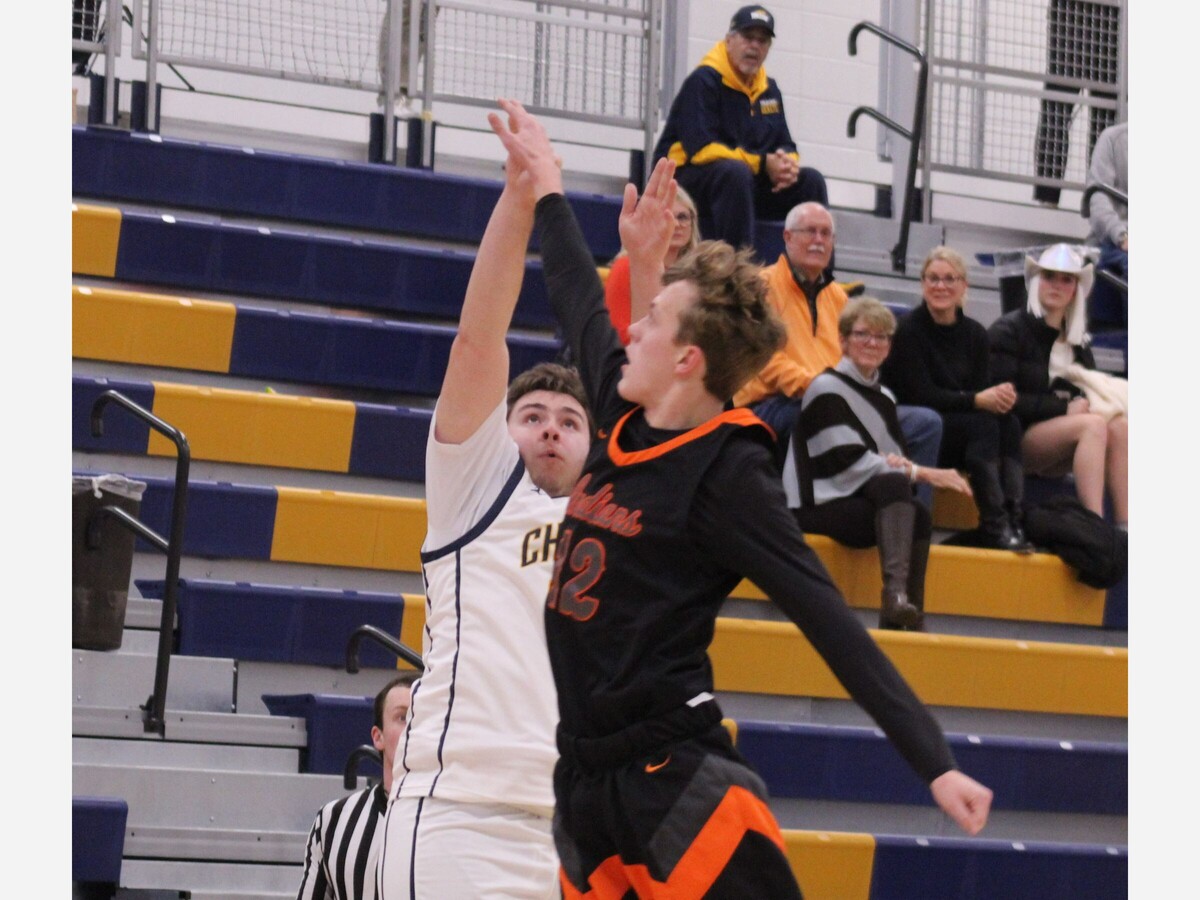