Call it what you will, but one of the greatest plays in Chelsea football history happened Friday night when with 44 seconds left Jason Skoczylas blocked Detroit Country Day's game winning field goal attempt and scooped it up and sprinted 50 yards for a touchdown to lift the Bulldogs to a unbelievable 27-20 win.

The win is the fourth straight Regional title for the Bulldogs and they will advance to the D4 semifinals Saturday against Freeland (11-1) at a sight to be determined.

The amazing finish was set up after Chelsea drove into Yellowjacket territory but was forced to punt. Country Day got a hand on the punt and took over at the 45-yard line with 4:26 remaining.

The Yellowjackets drove to the Bulldogs 20 and lined up for a field goal but was called for illegal procedure to move the ball back five yards for a 42-yard attempt.

Skoczylas broke through the right side of the line and laid out to block the kick as hit rolled toward midfield. The ball bounced into his arms and he and his teammates sprinted into the endzone for the lead. The extra point made it 27-20 with 23.6 left.

Country Day had one final shot and after gaining 25 yards on a hook and latter to the Bulldogs 46, the last-ditch pass was deflected and fell incomplete as the Bulldogs rushed the field to celebrate the win over the defending Division 4 state champs.

Talking to his team after the win Chelsea coach Josh Lucas said "We fight to the end, that is what we always do, we never quit. We play the game; we don't play the scoreboard and tonight is a prime example."

Things looked bleak in the beginning for the Bulldogs when Country Day scored on a 60-yard TD pass on a broken play to take a 6-0 lead. The Bulldogs appeared to have DCD quarterback Brandon Mann sacked, but he broke free and rifled a pass downfield. The receiver caught it and broke a tackle and sprinted in to the endzone.

Chelsea drove into Yellowjacket territory and had first and goal but was stopped on fourth down at the one-yard line to keep it 6-0.

The Bulldogs defense held, and Country Day was forced to punt, but Mann boomed a punt that sailed over the returners head and rolled for a 77-yard punt to flip the field.

Chelsea was forced to punt into the wind and DCD took over at the Bulldog 35 and scored a few plays later to make it 13-0.

The Bulldogs would again drive into DCD territory and after the drive stalled and Hunter Shaw hit a 23-yard field goal to make it 13-3.

The momentum shift of the game happened late in the half when Country Day went for it on fourth and four at the Chelsea 43. Brandon Snyder came up with a big sack to give Chelsea the ball at the DCD 46. Lucas Dunn hit Ben Strzyzewski with a 39-yard pass to the seven and Shaw hit a 24-yard field goal to make it 13-6 at halftime.

Chelsea came out fired up in the second half and the Bulldogs tied it at 13 on a nine-yard TD pass from Dunn to Nick Fisk.

The Bulldogs defense came up big and Chelsea would make it drive into Yellowjacket territory and took the lead on a 15-yard TD tun by Trent Hill to put the Bulldogs up 20-13.

Country Day would answer and tied the game up a 20 with a one-yard quarterback sneak with 7:34 left in the fourth.

The Bulldogs drove to midfield, but the drive stalled, and the Bulldogs punted, and it was blocked to set up the amazing finish.

Chelsea improves to 12-0 overall on the season. 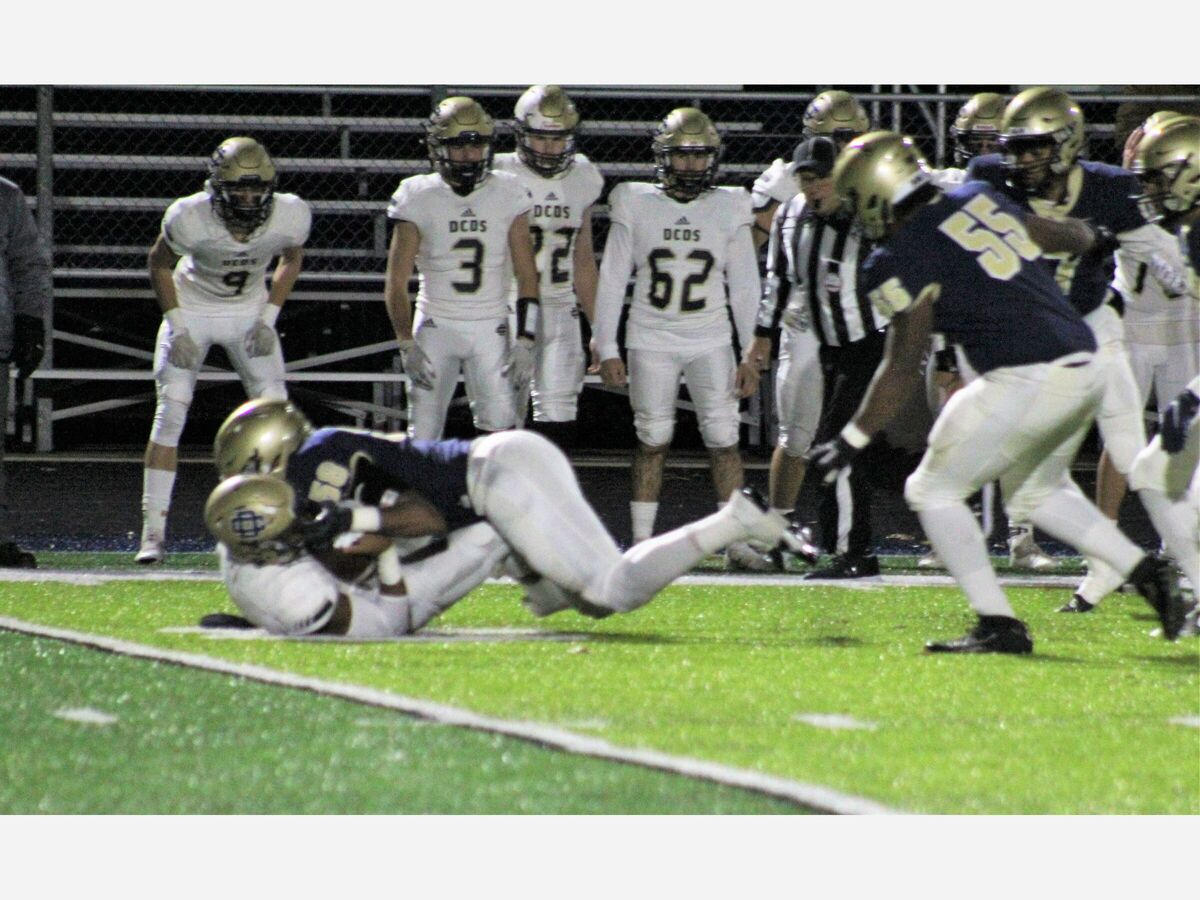 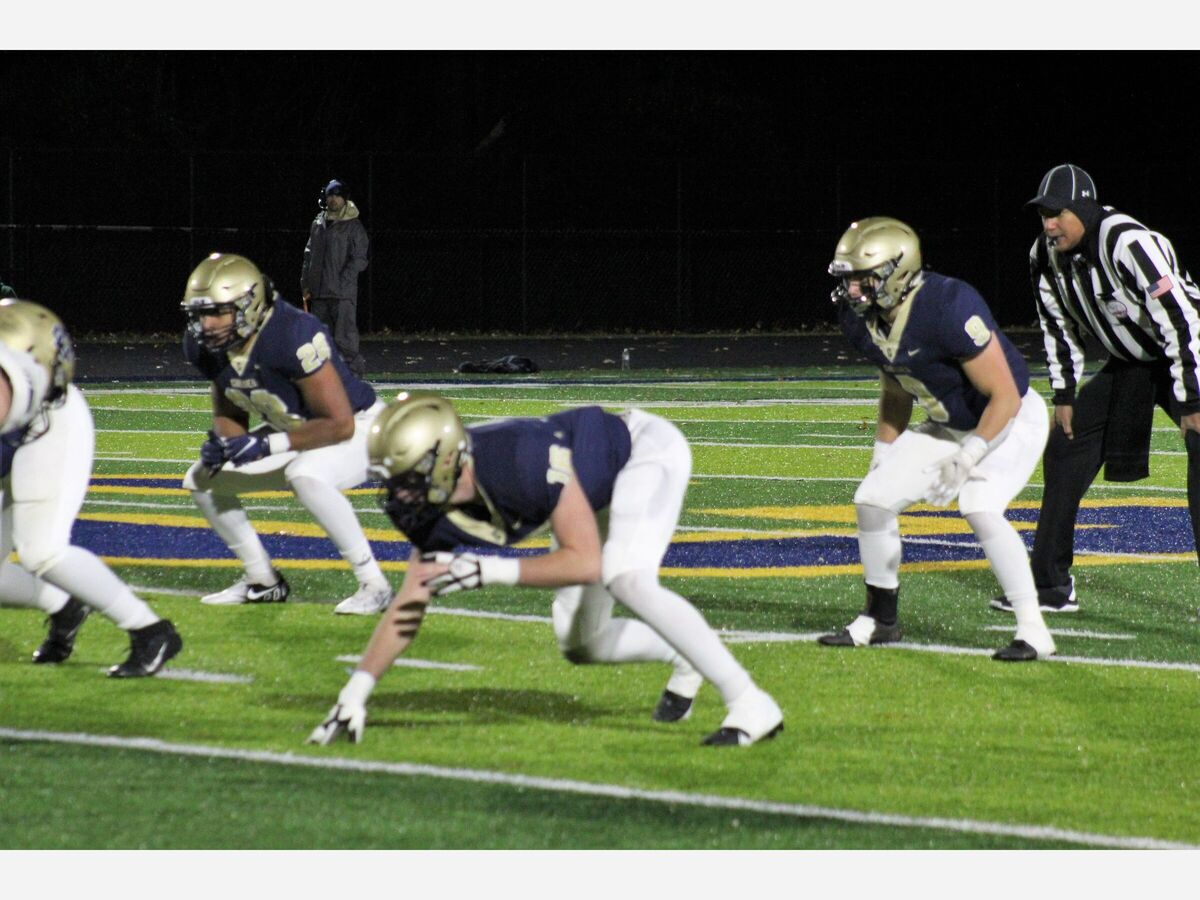 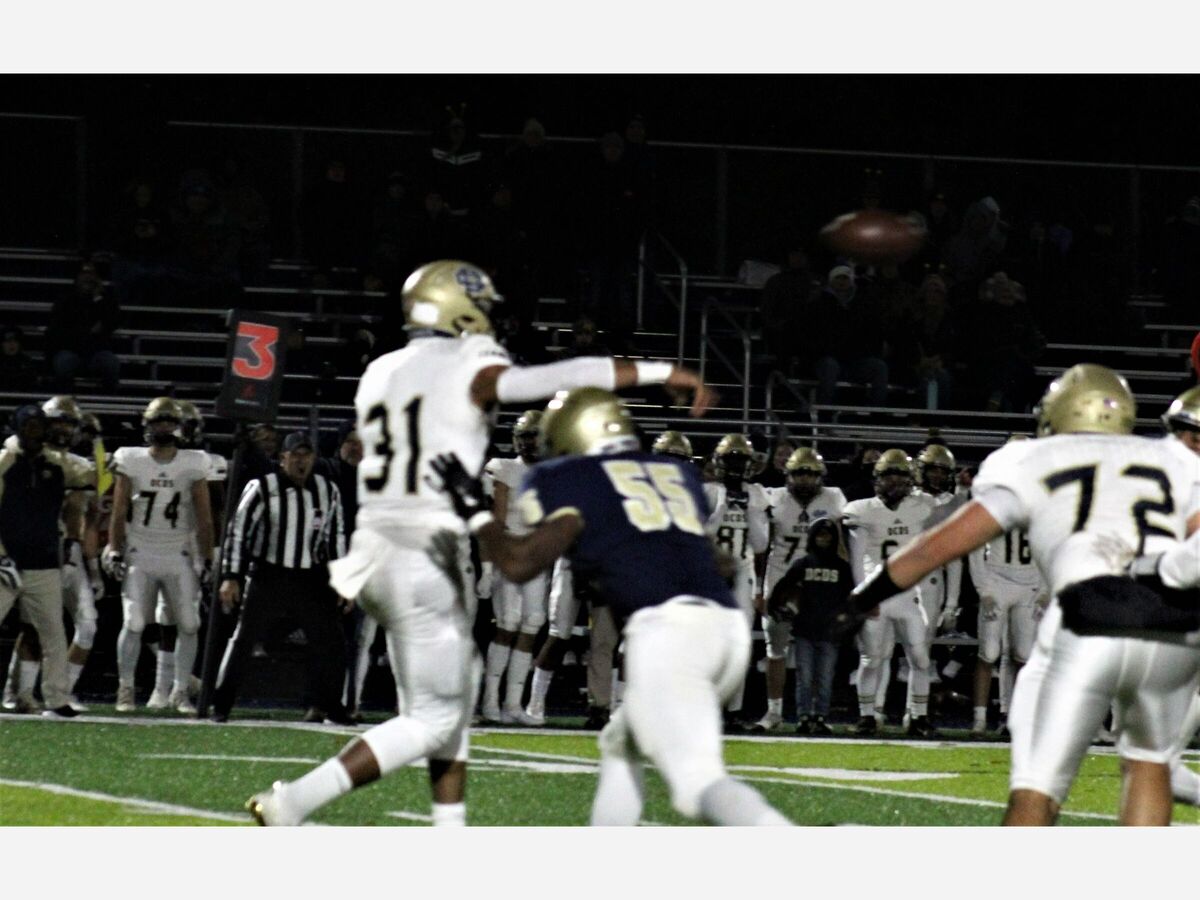 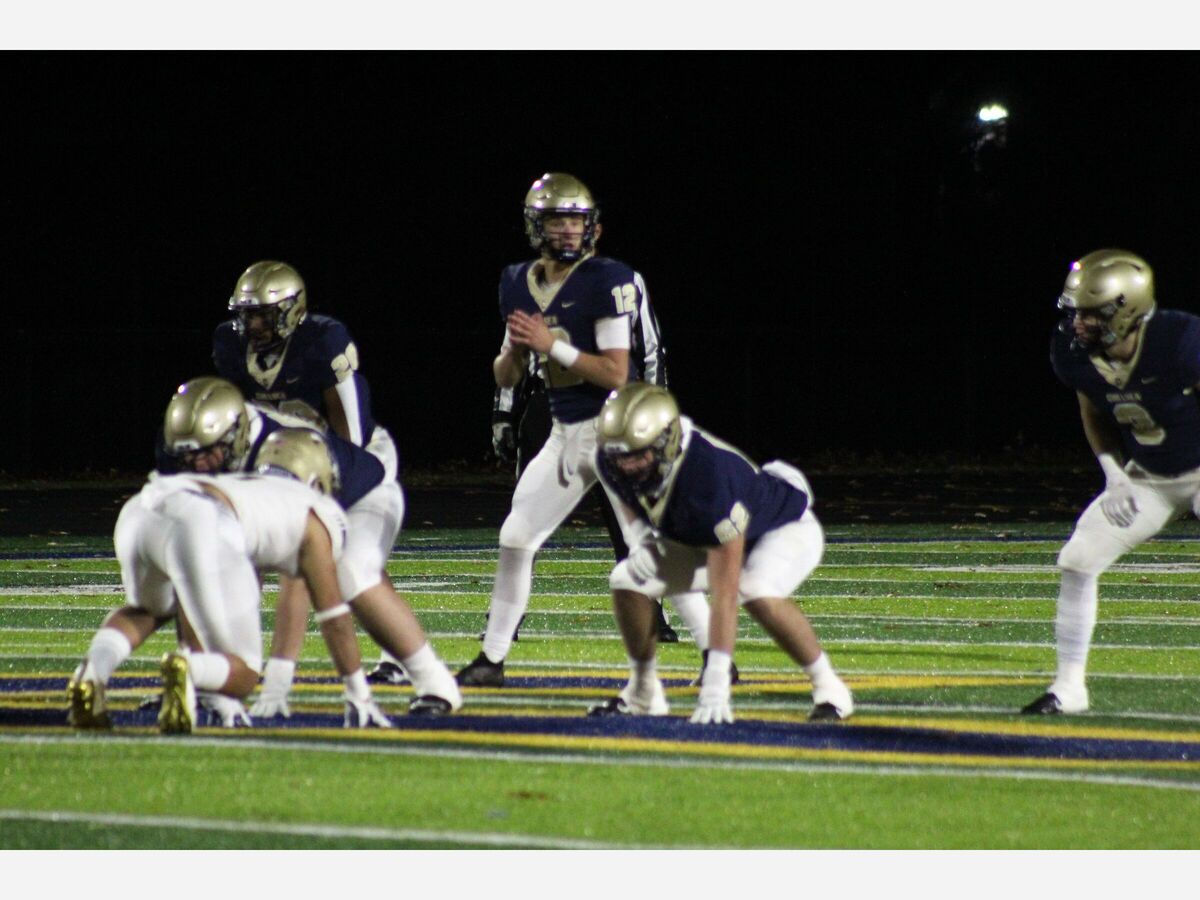 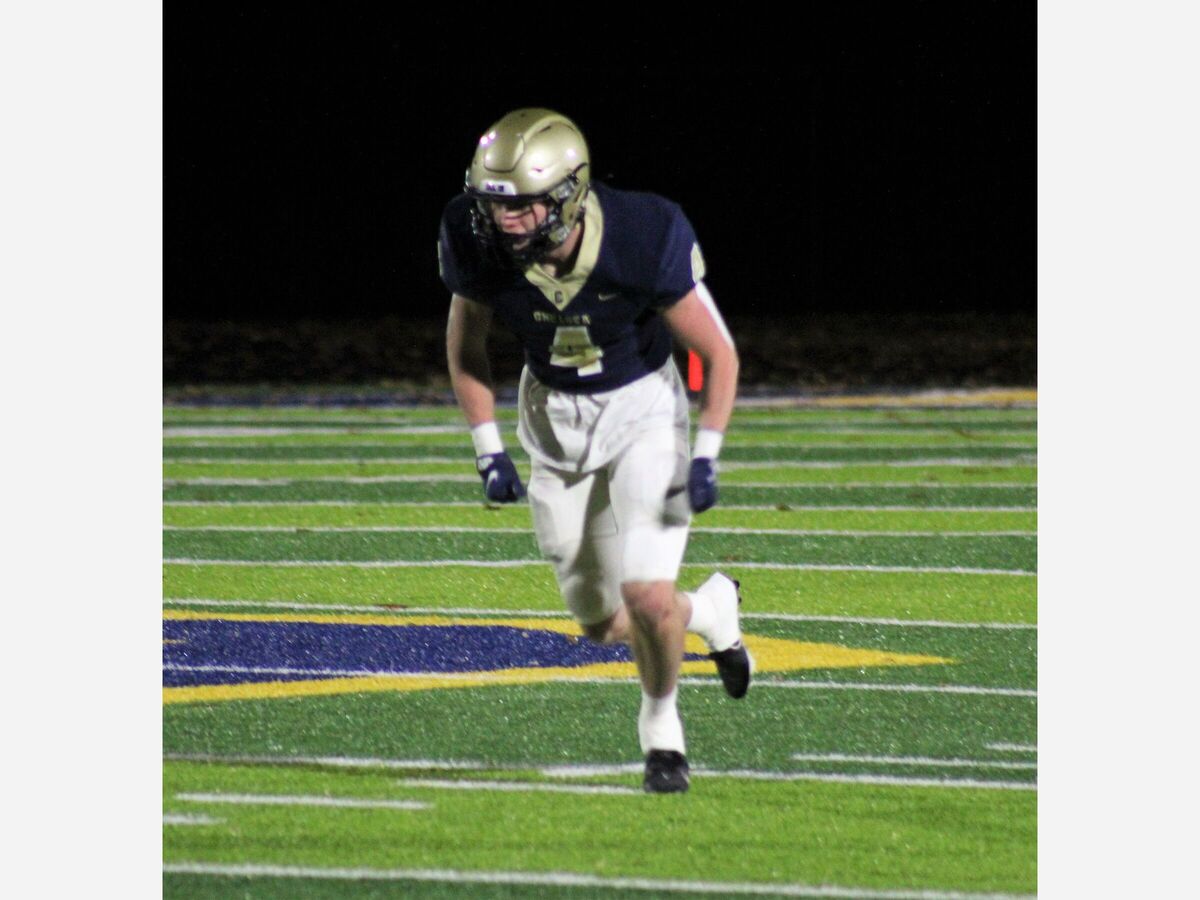 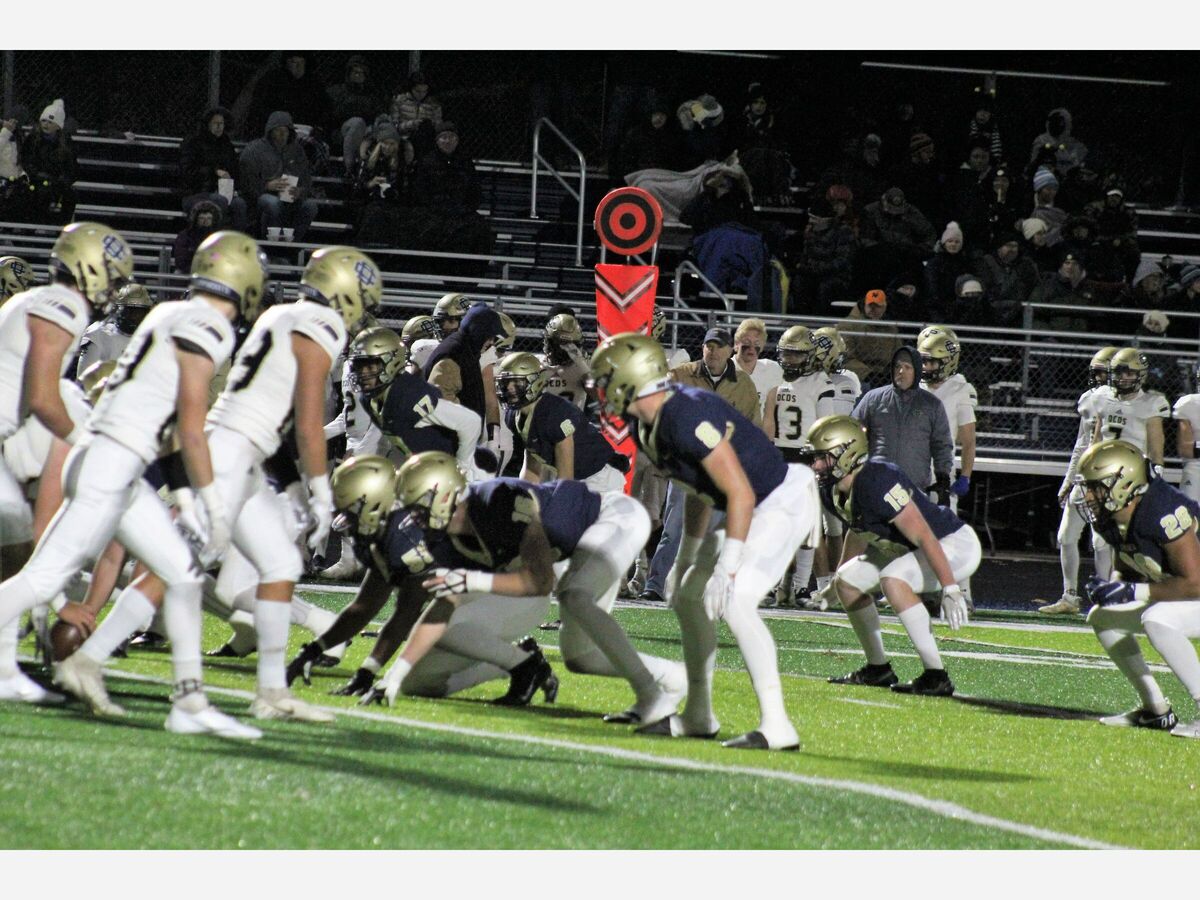 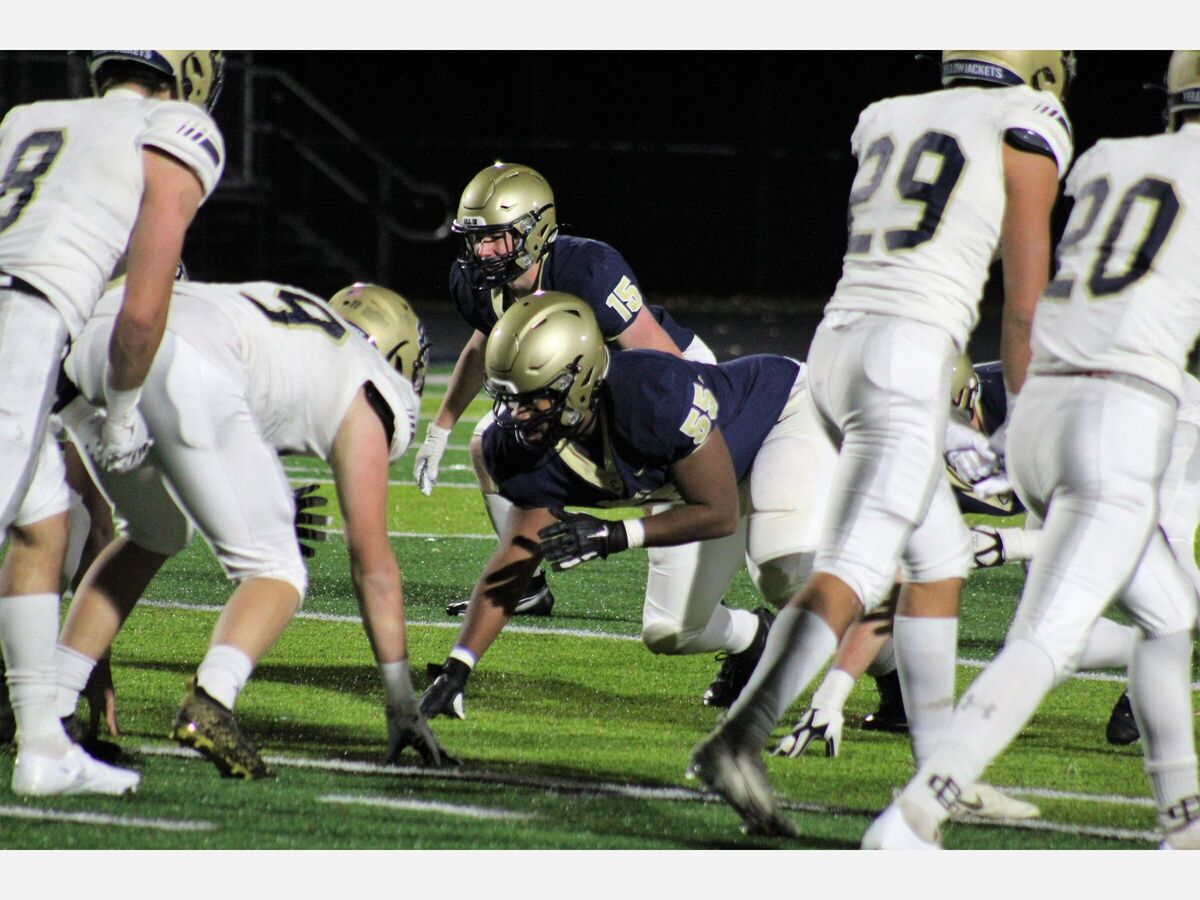 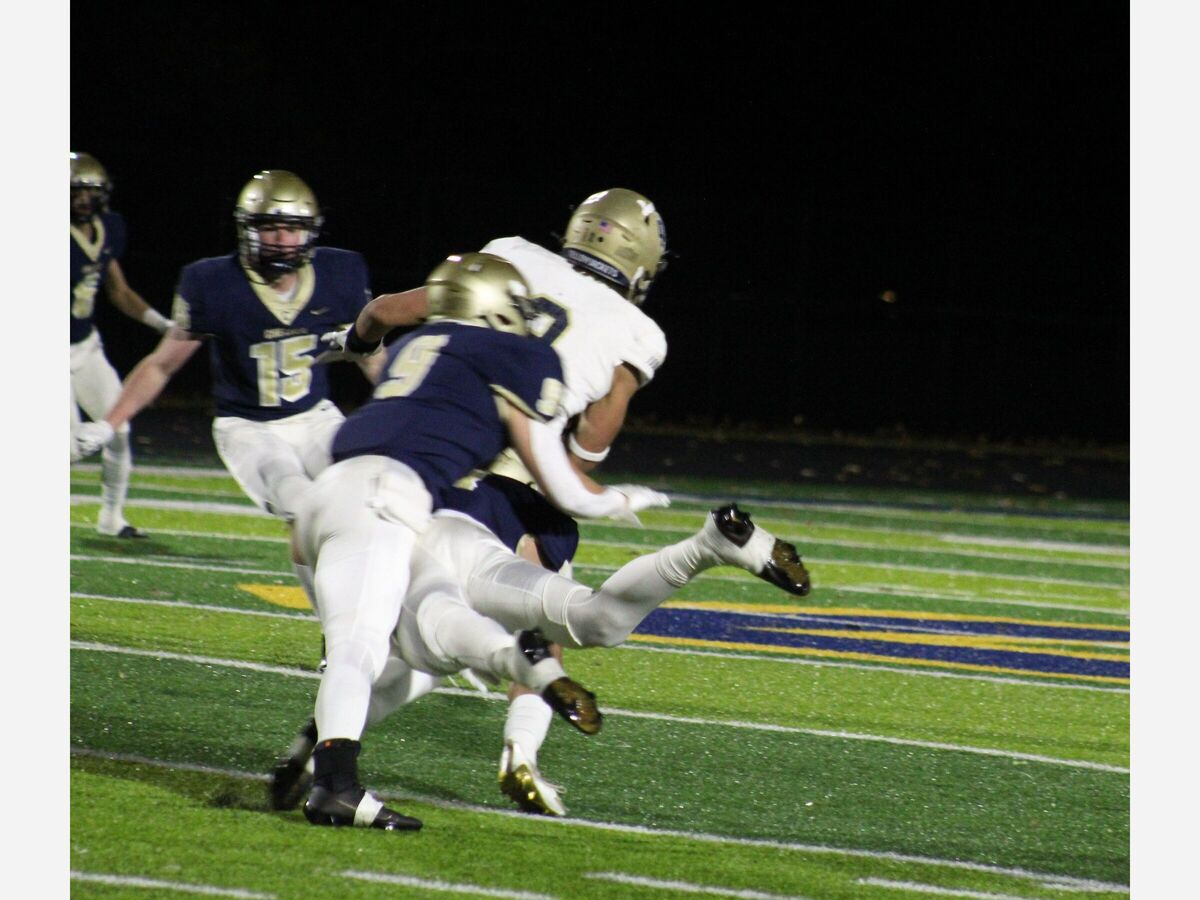 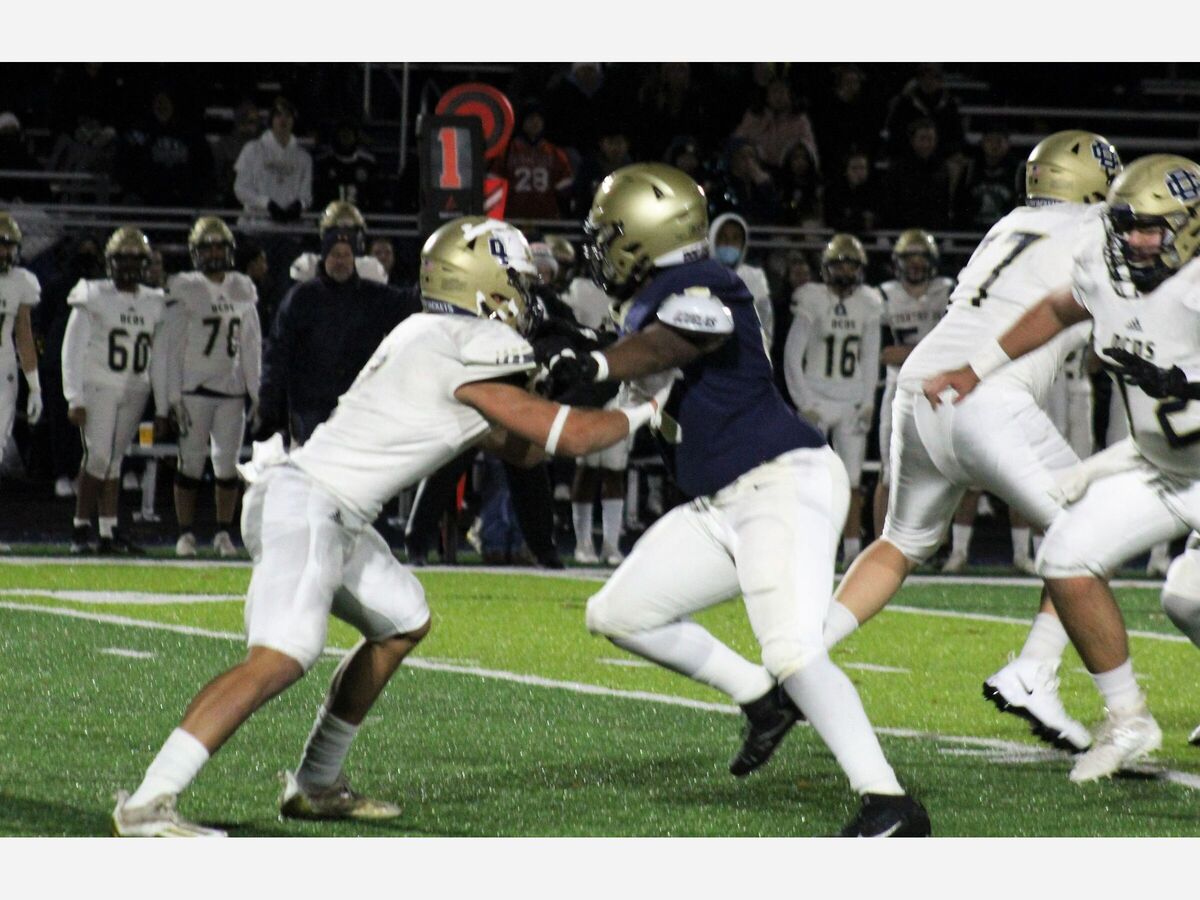 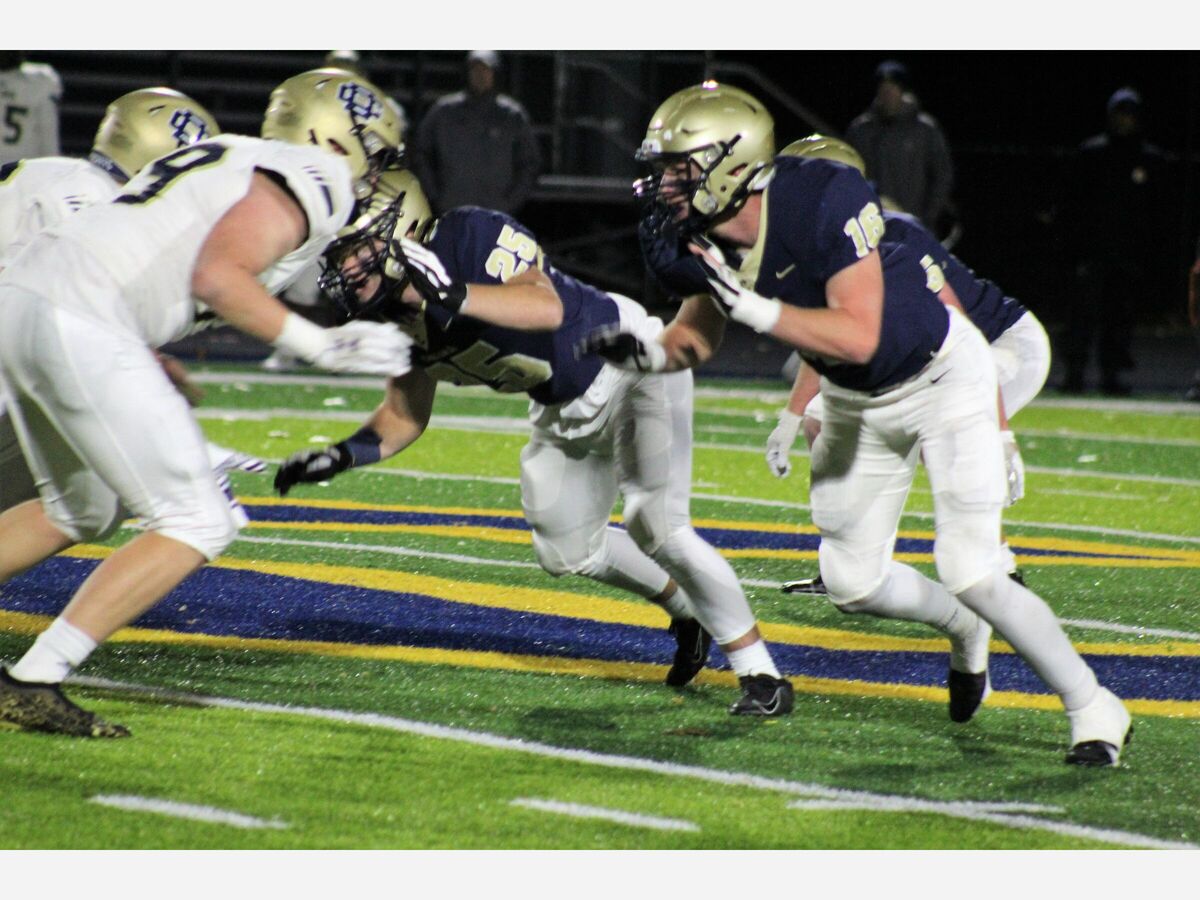 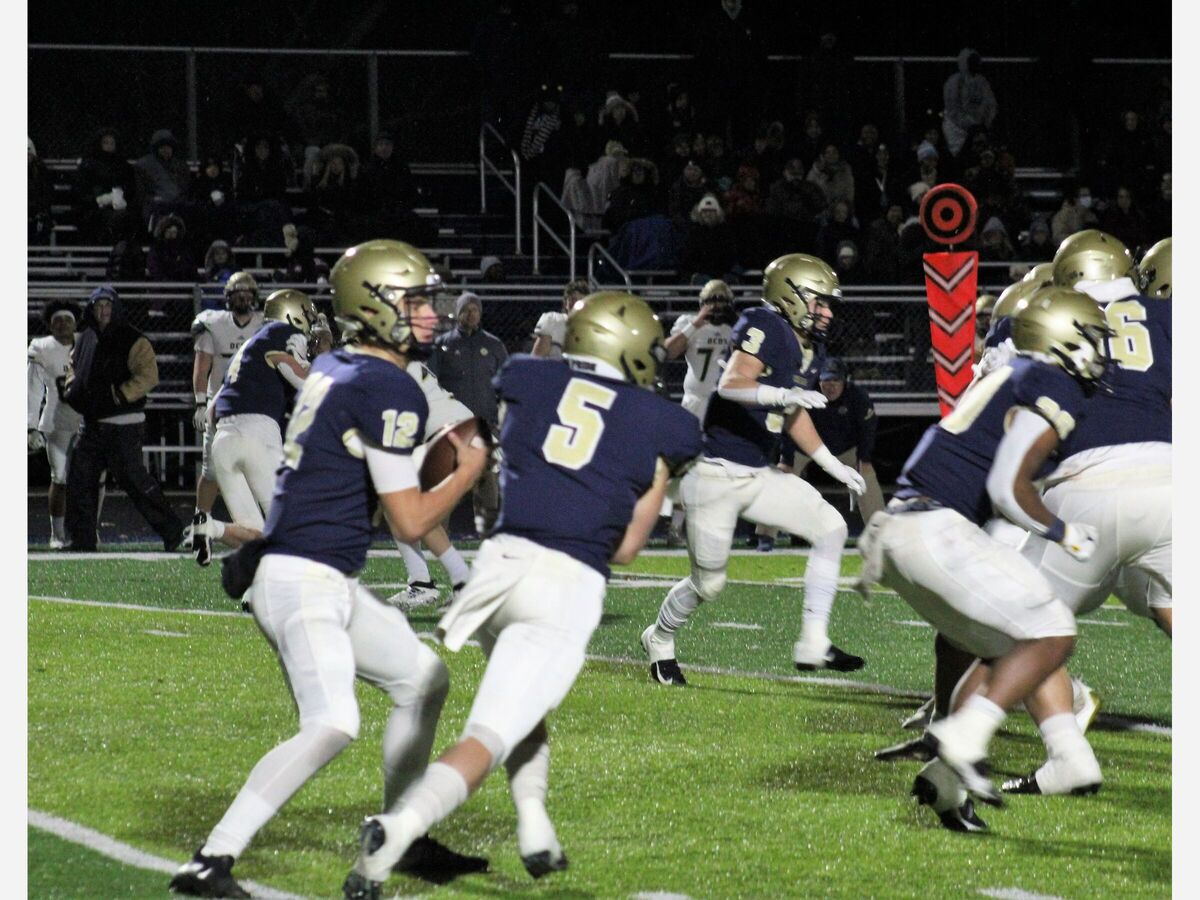 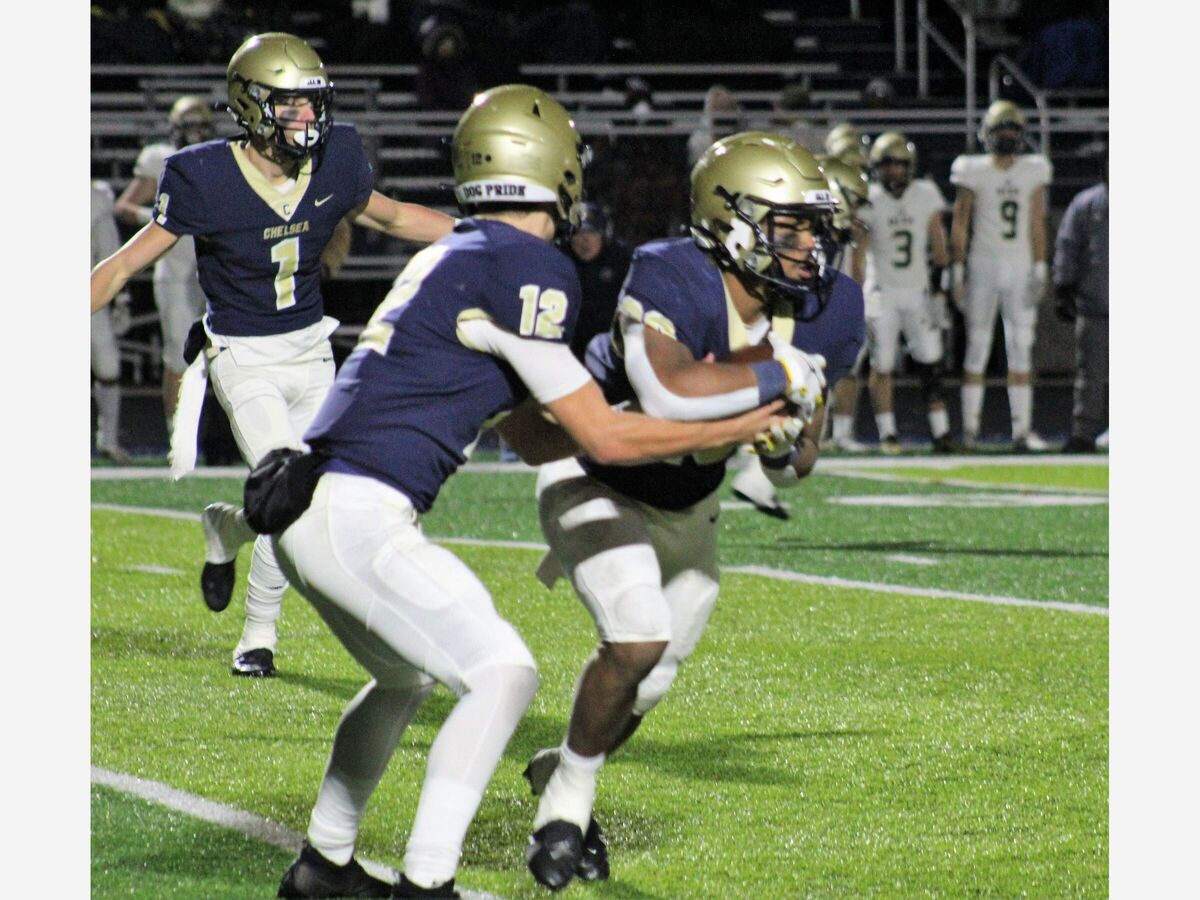 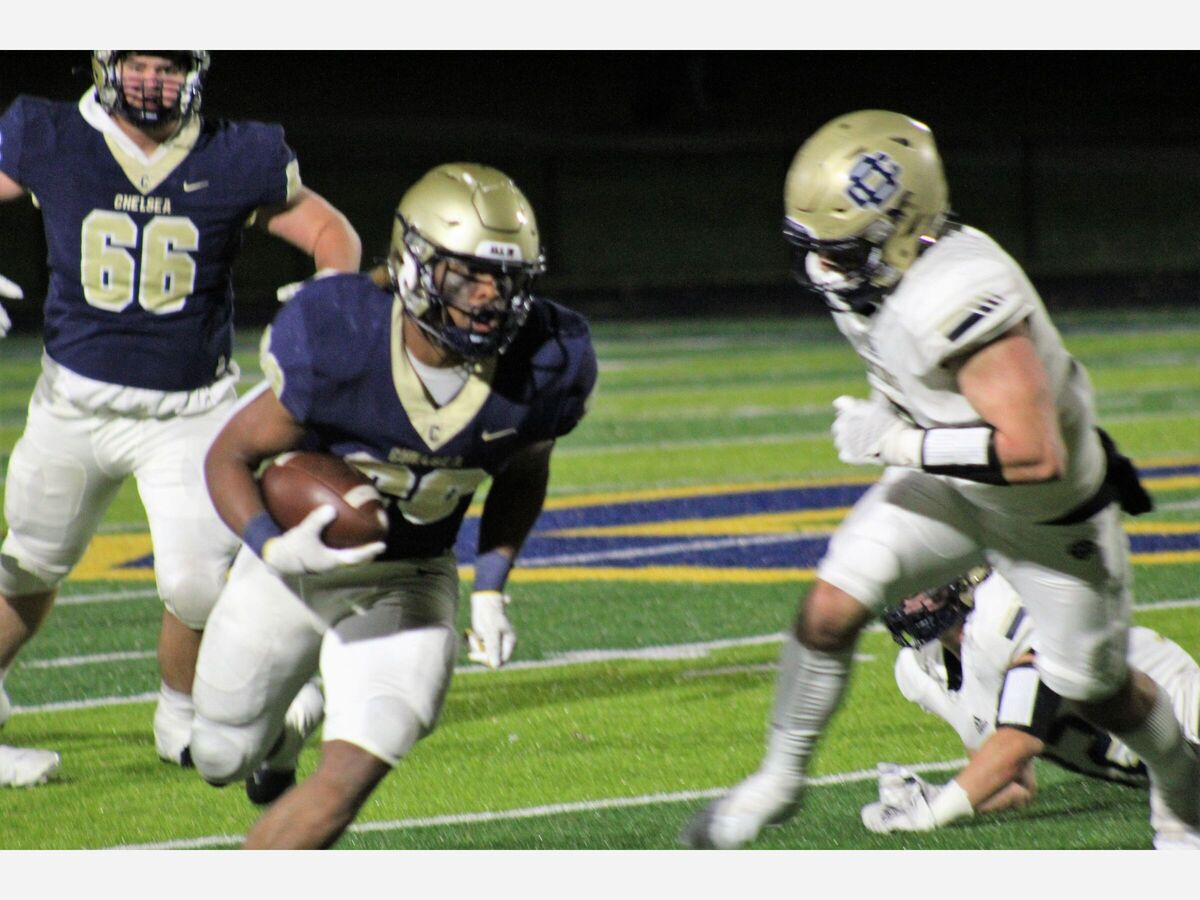 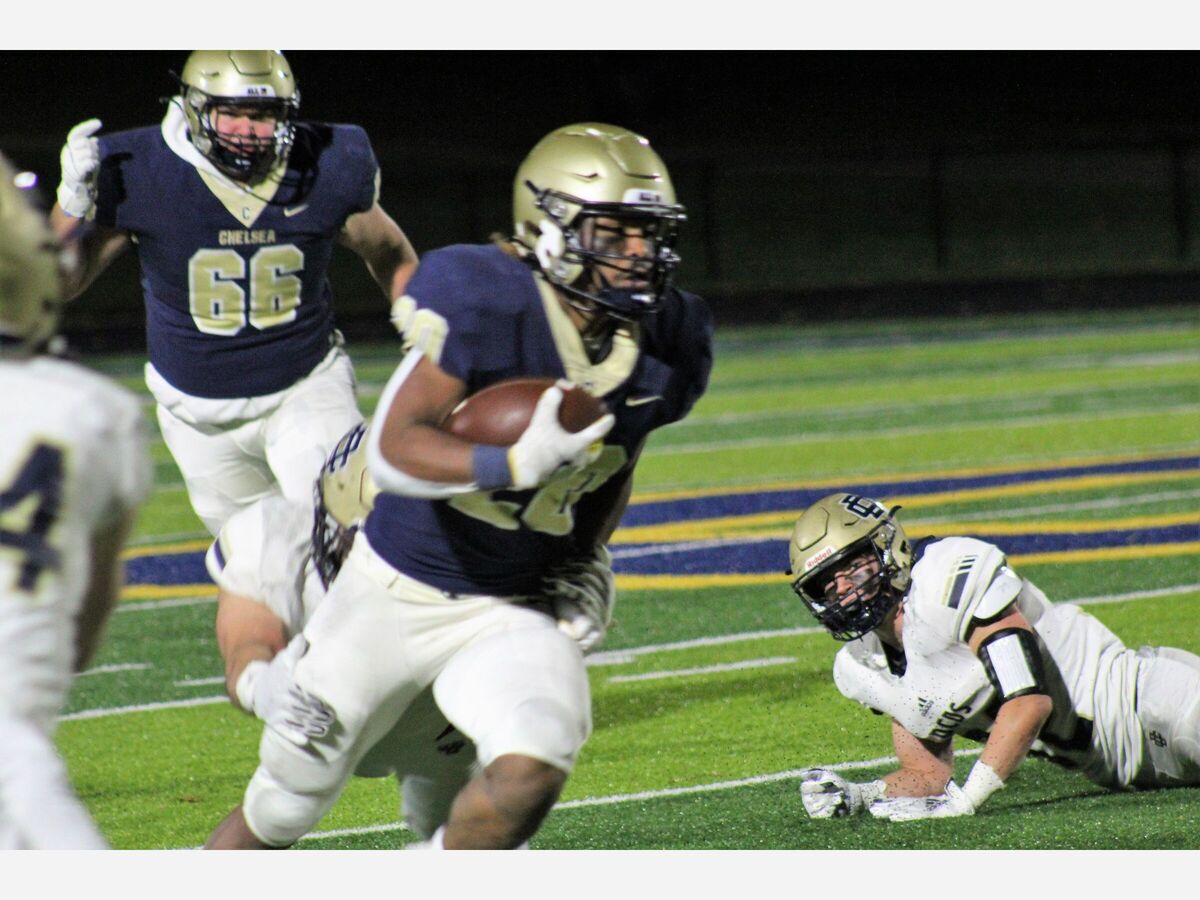 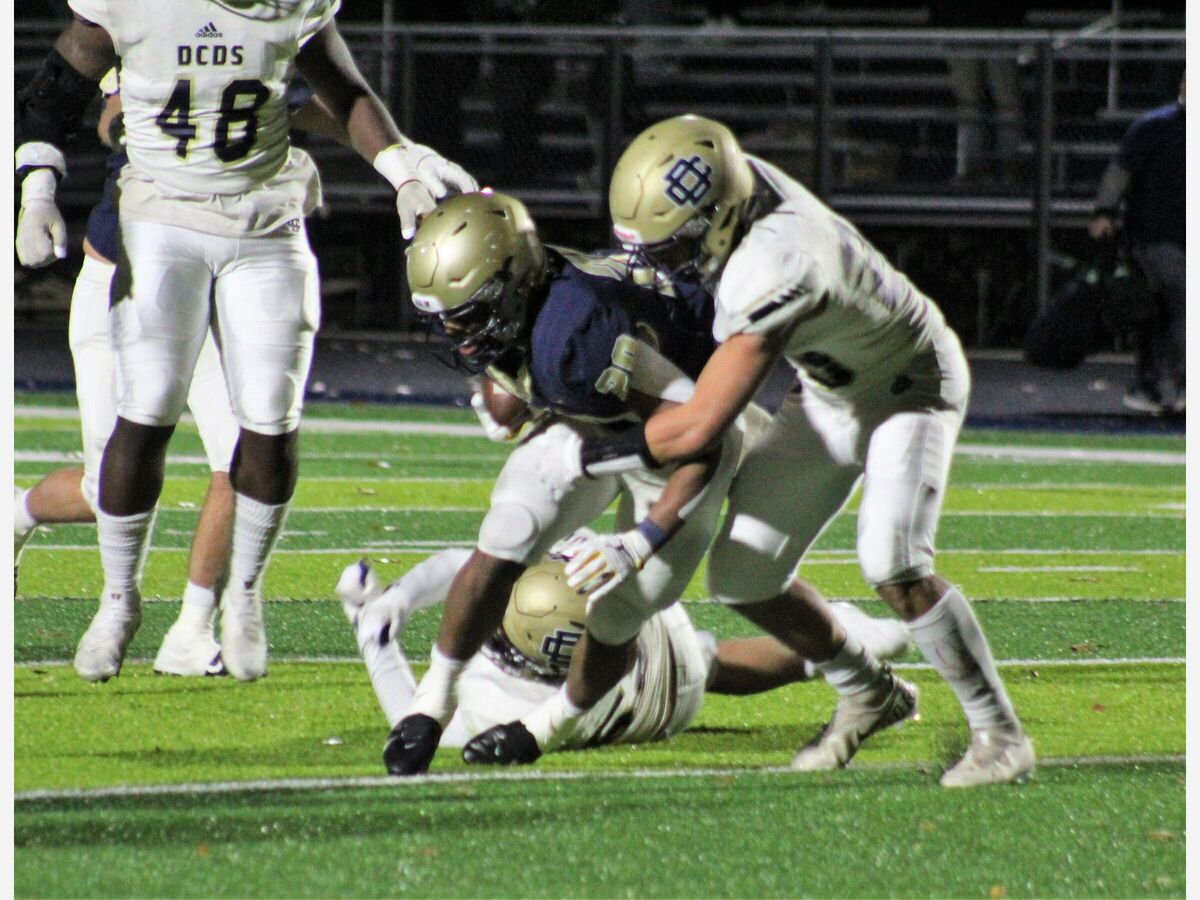 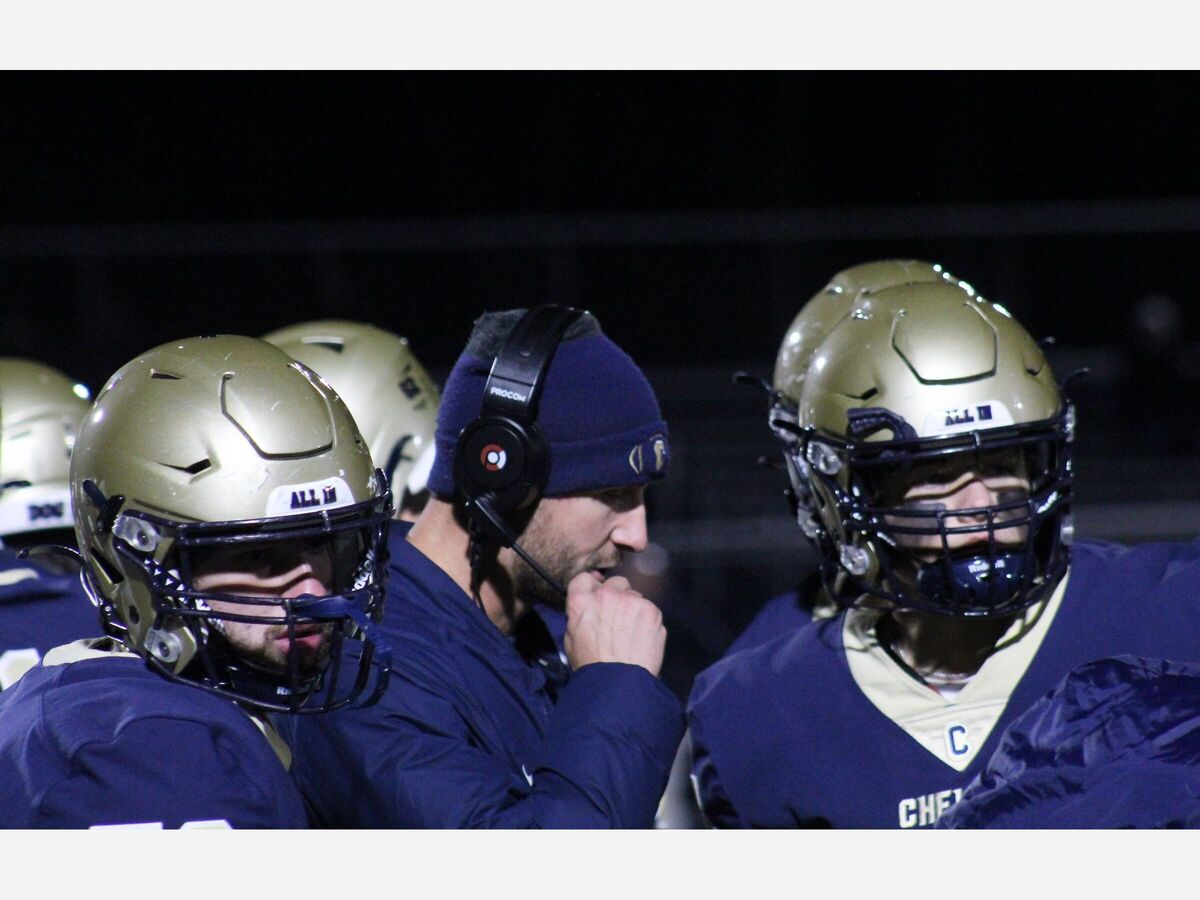 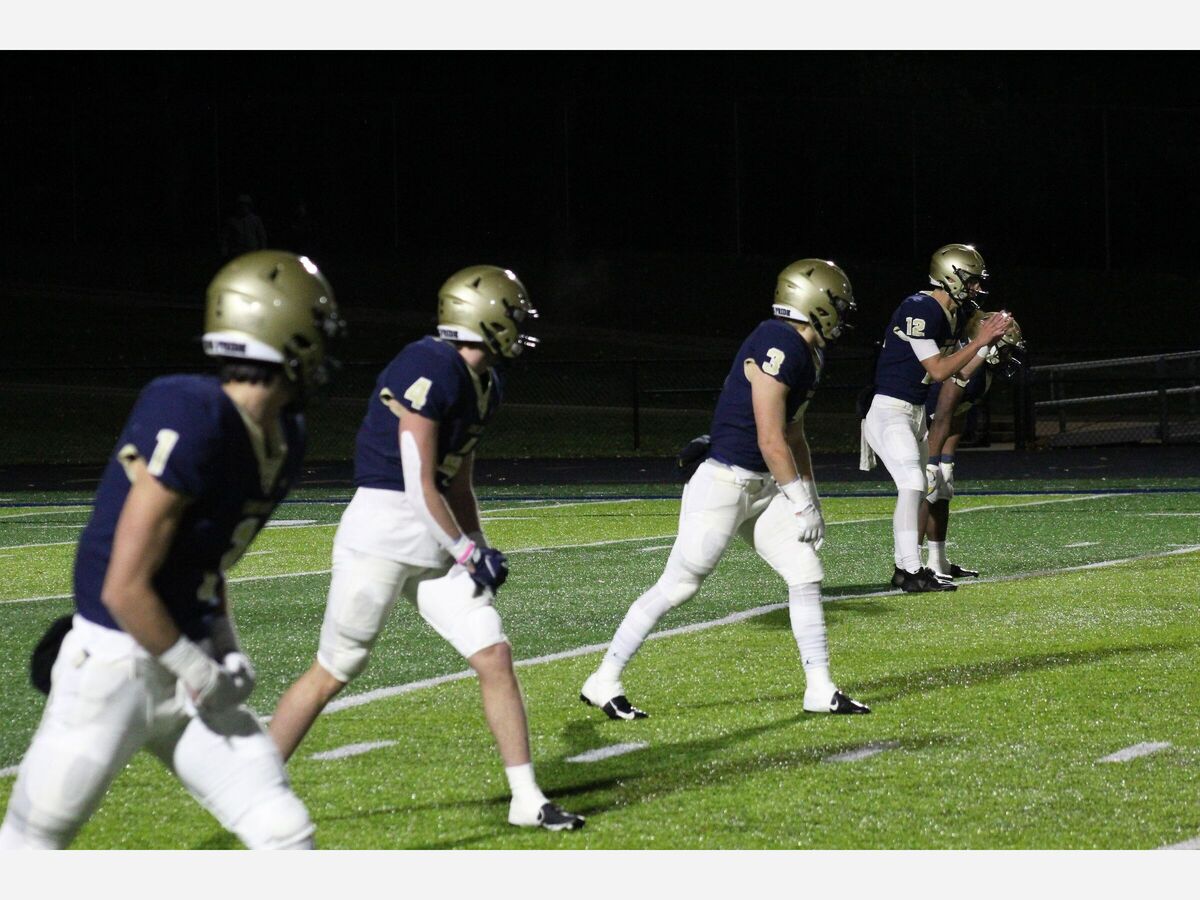 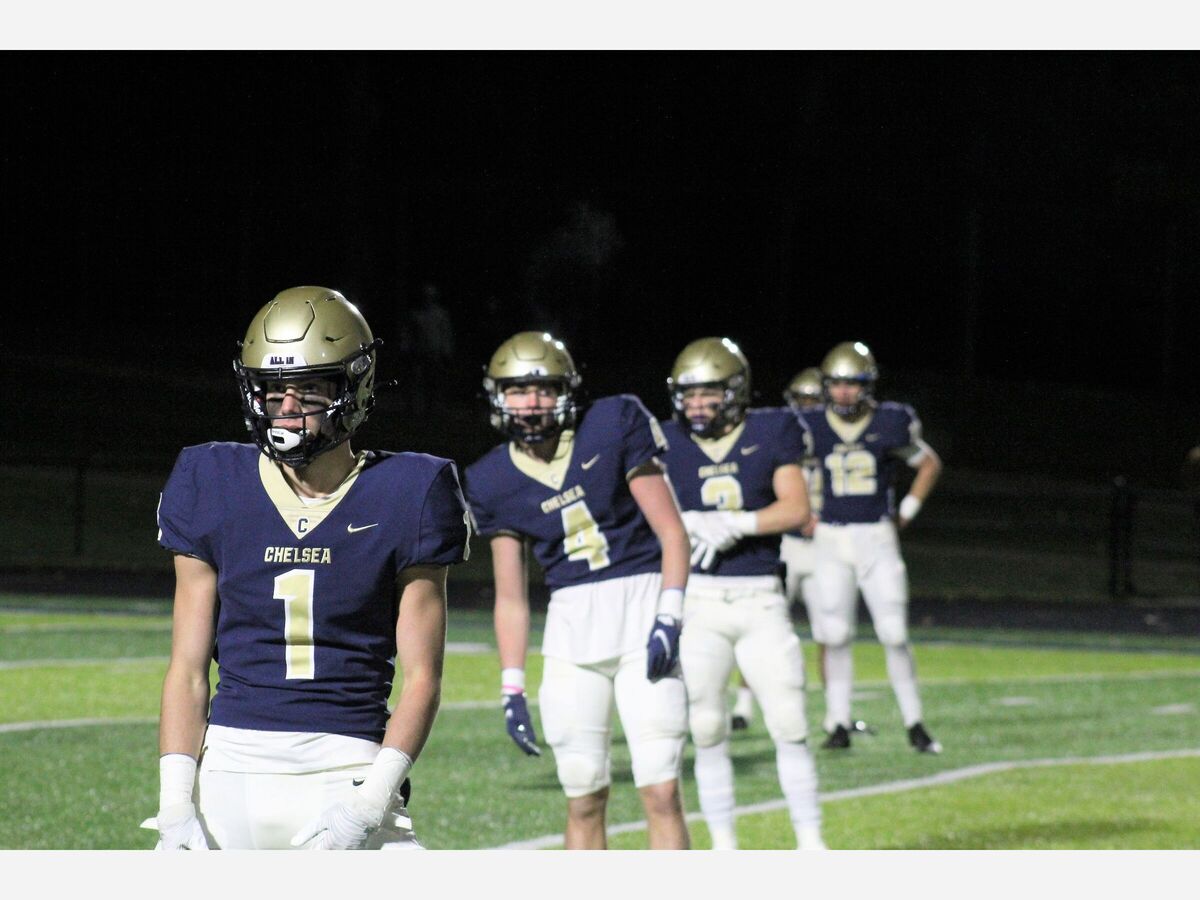 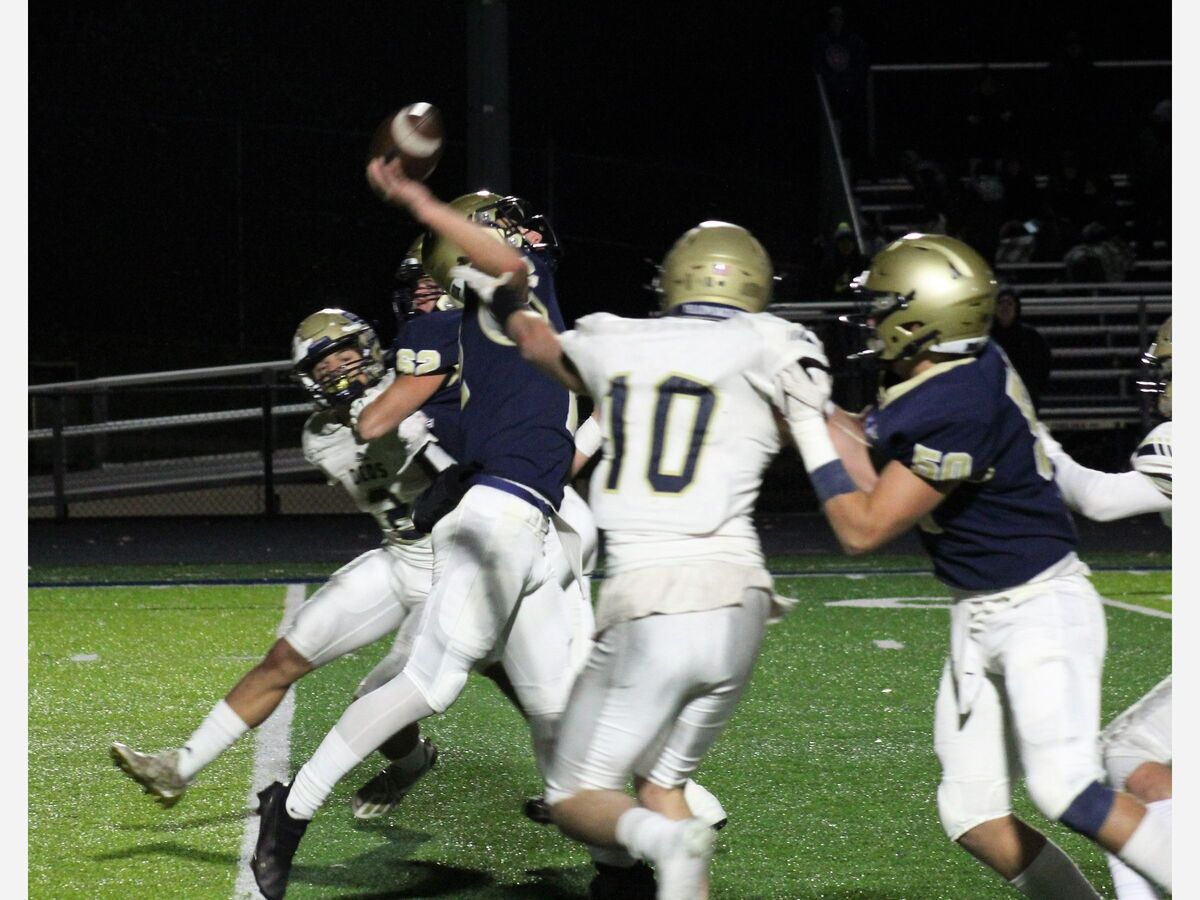 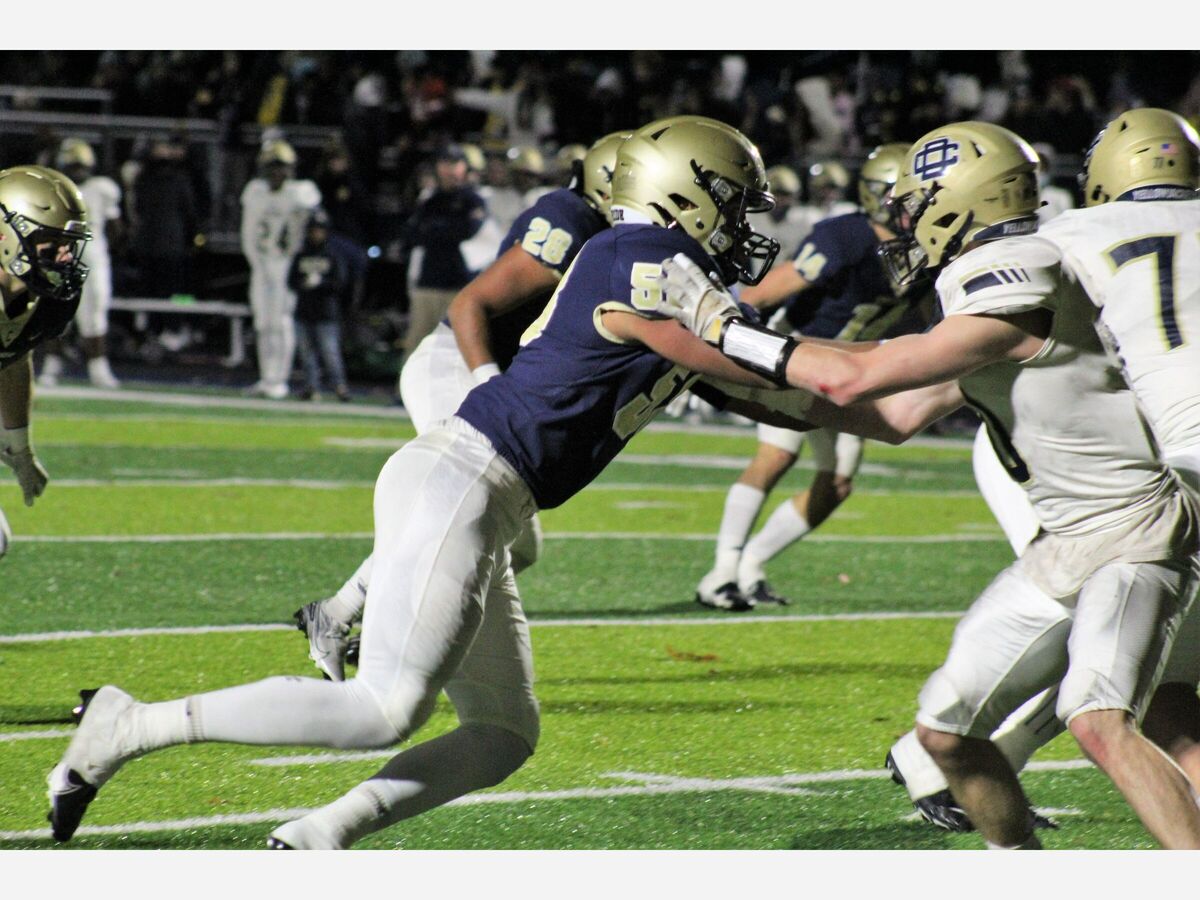 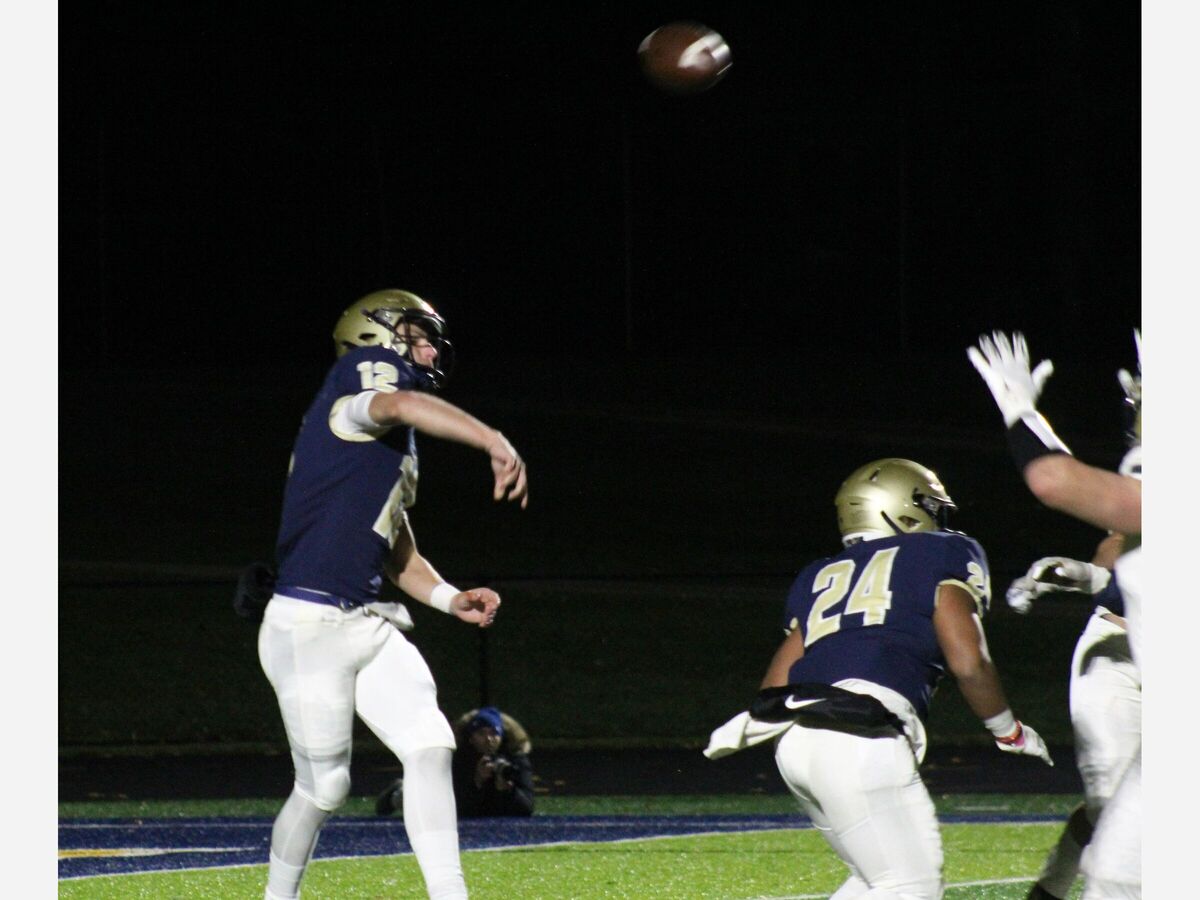 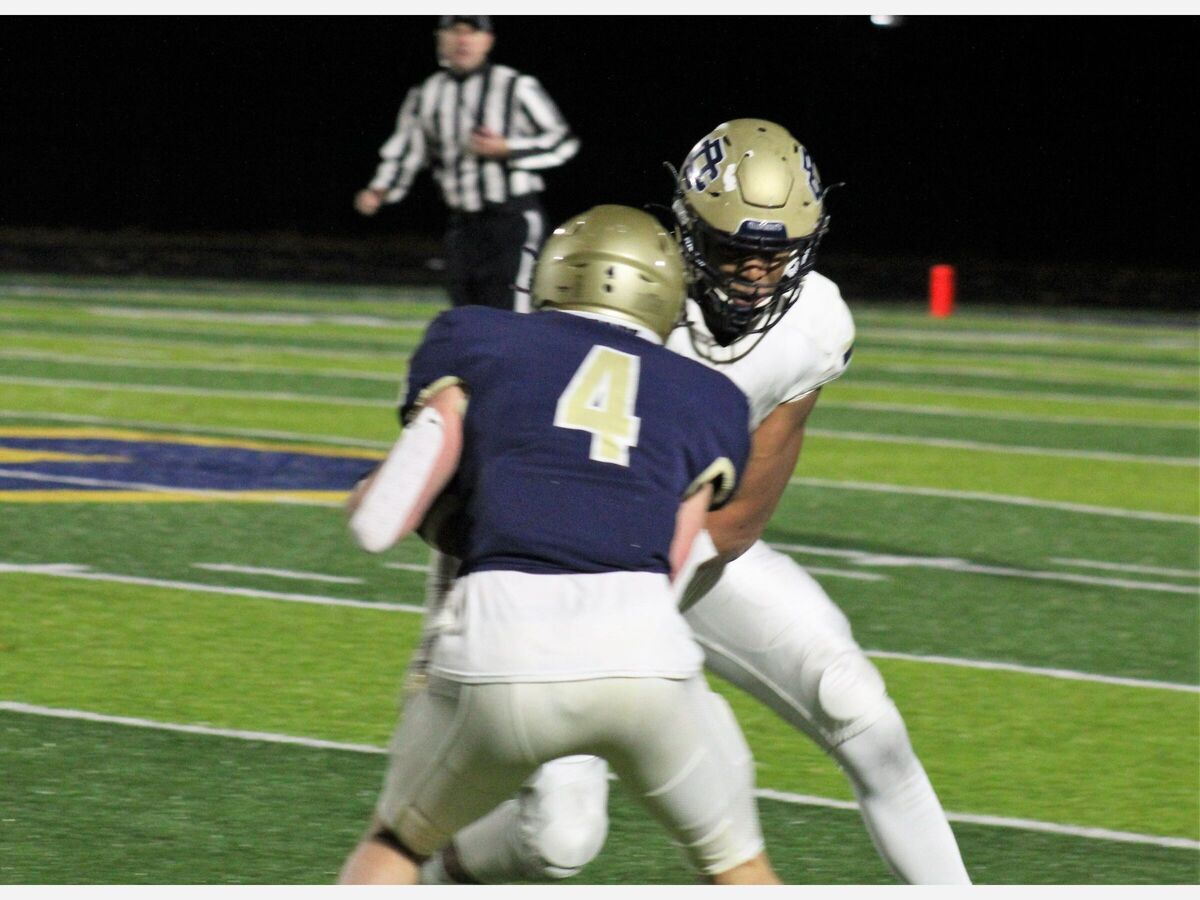 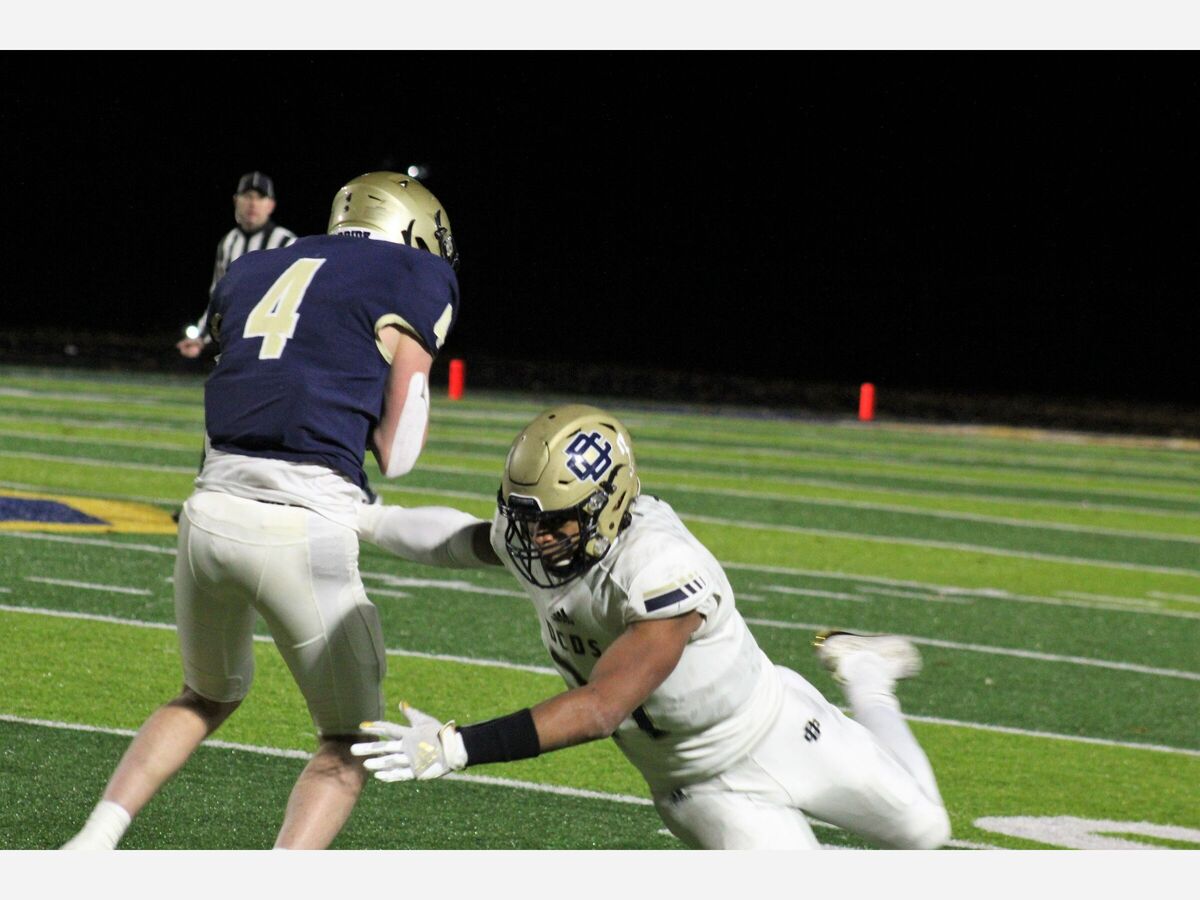 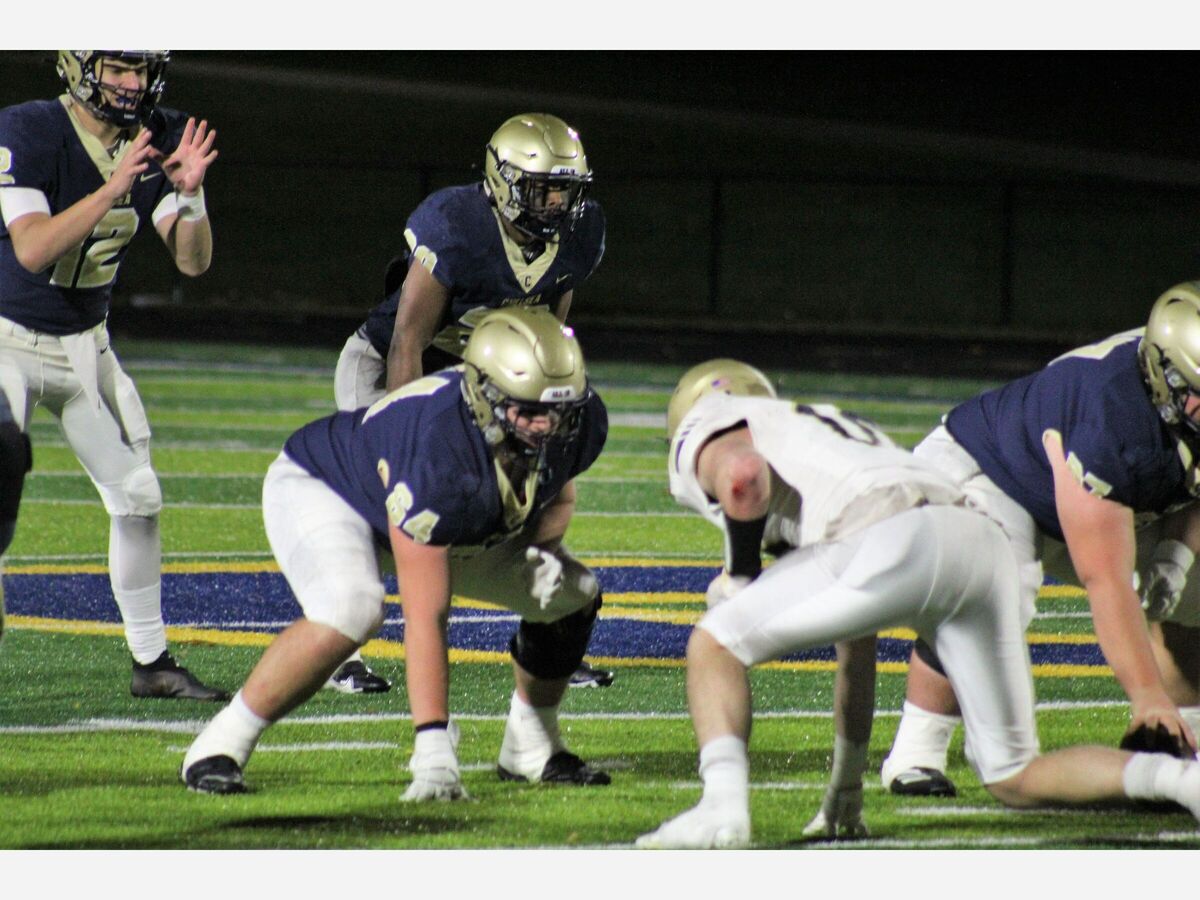 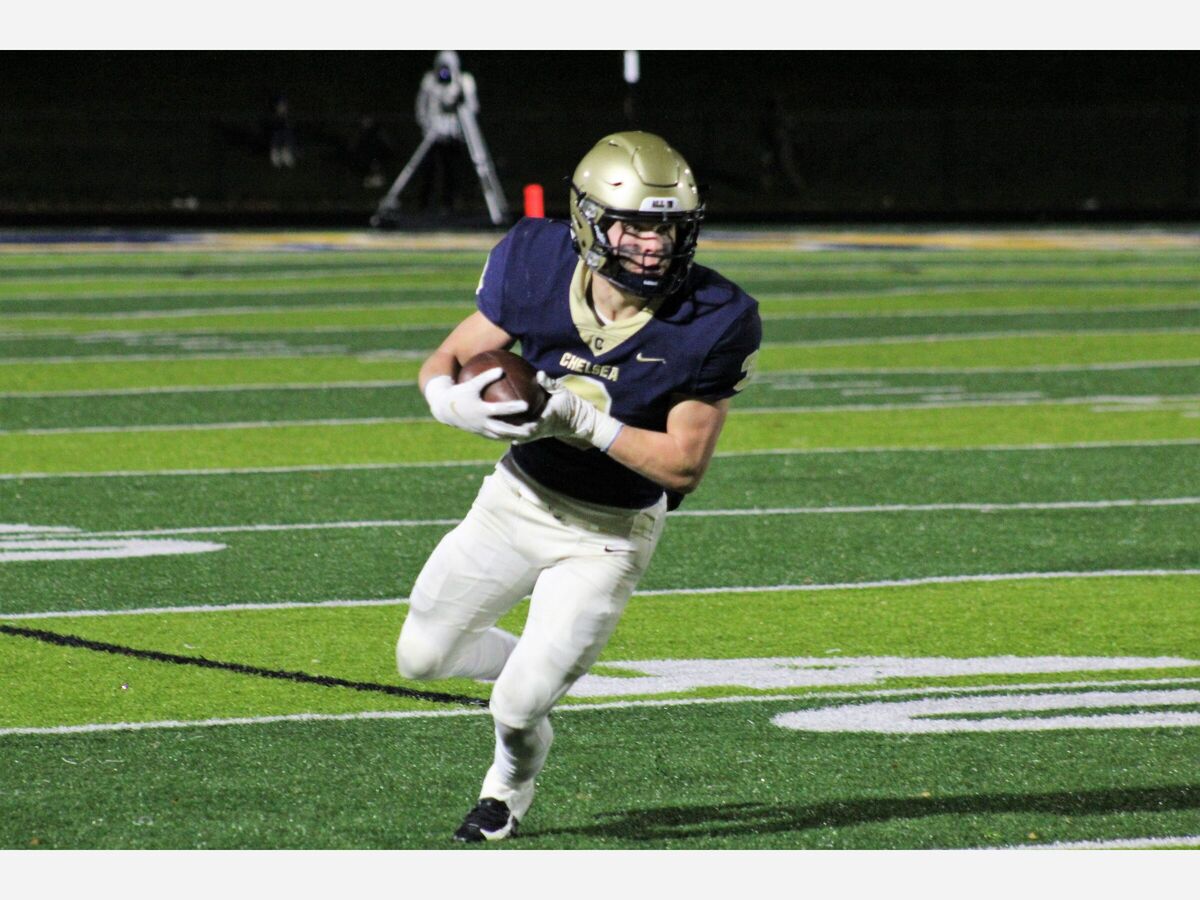 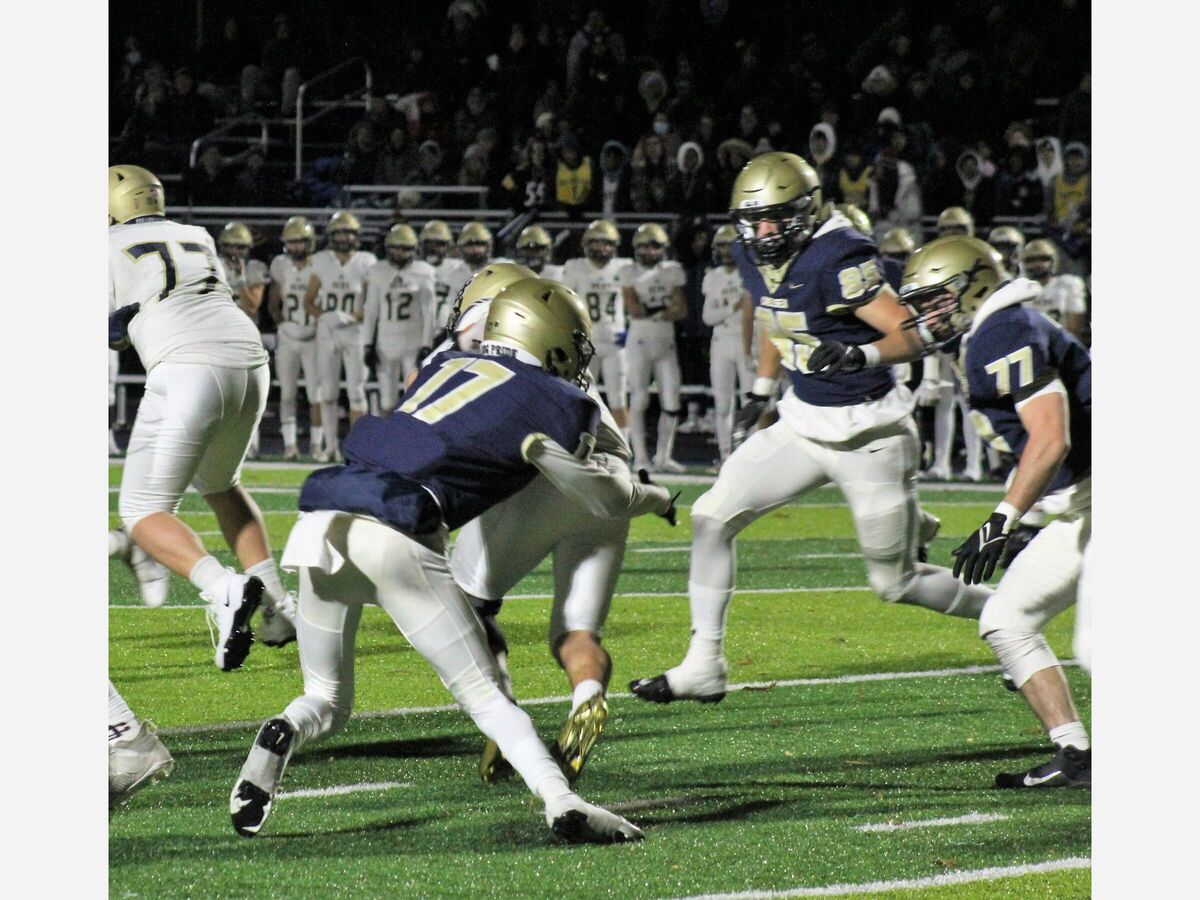 The Webster Township Board approved paying its invoice for the Dexter Senior Center.
Lonnie Huhman The Sun Times News

Despite the global pandemic and other recent challenges, happiness abounds around the world
STN Staff The Sun Times News

Dexter Senior Center next steps after the failed recreational millage

The Truth About Treating Depression

For many years, society has overwhelmingly believed that the cause of depression was a “chemical imbalance” from improper amounts of serotonin floating around in the brain
Lindsay Nixon The Sun Times News