A big first quarter helped the Chelsea girls’ basketball team hold off a pesky Stockbridge squad Friday night as the Bulldogs held took down the Panthers 58-49.

Senior Katherine Wickman sparked the Bulldogs in the second with five points, but Stockbridge began to chip away at the Bulldog lead with Chelsea leading 32-16 at the half.

The Panthers would start quickly in the third and cut the Bulldogs lead down to 8, but after a timeout Chelsea timeout, the Bulldogs righted the ship and closed the quarter on a 10-2 run to lead 46-30 after three.

The Bulldogs would keep things under control in the final period as they held off the Panthers for the eight-point win.

Wells had a big night and finished with 23 points to lead the Bulldogs.

Lay finished with 11 points including three triples, while Wickman and Megan McCalla chipped in with nine each. Maggie McKale added four points and Braiden Scheffler two for the Bulldogs.

Chelsea improved to 3-1 overall on the season. They now hit the road for four straight games before returning home against Ypsilanti on January 25. They travel to Adrian for the SEC White opener Friday night at 7:00 pm. 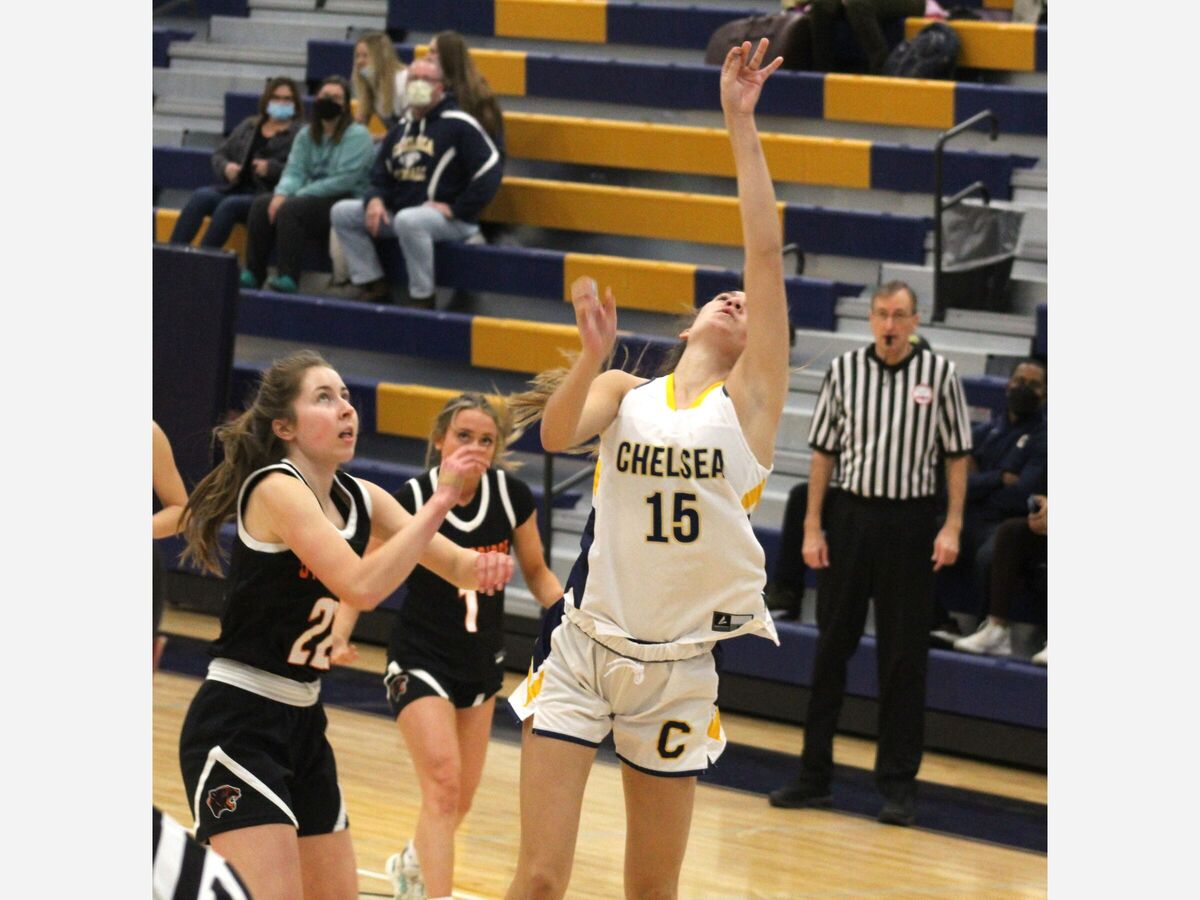 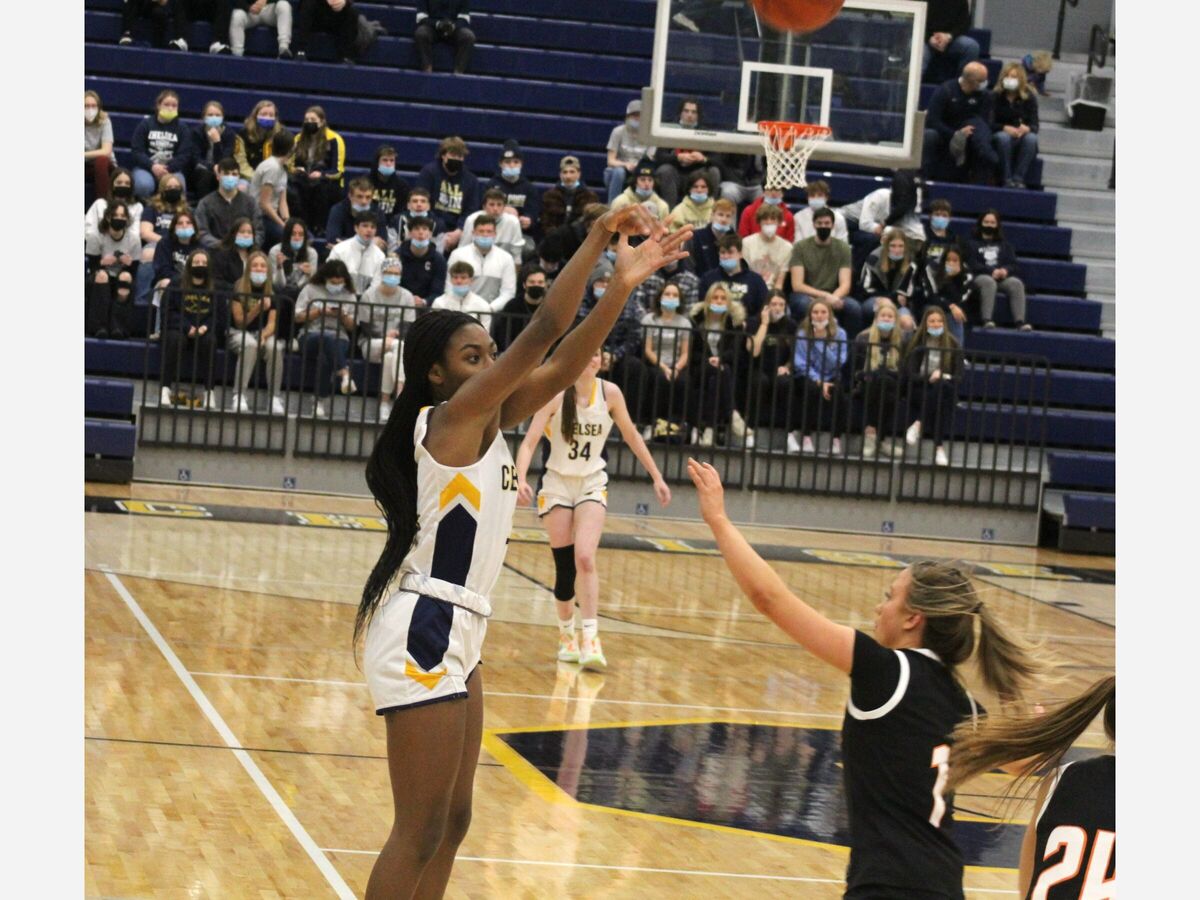 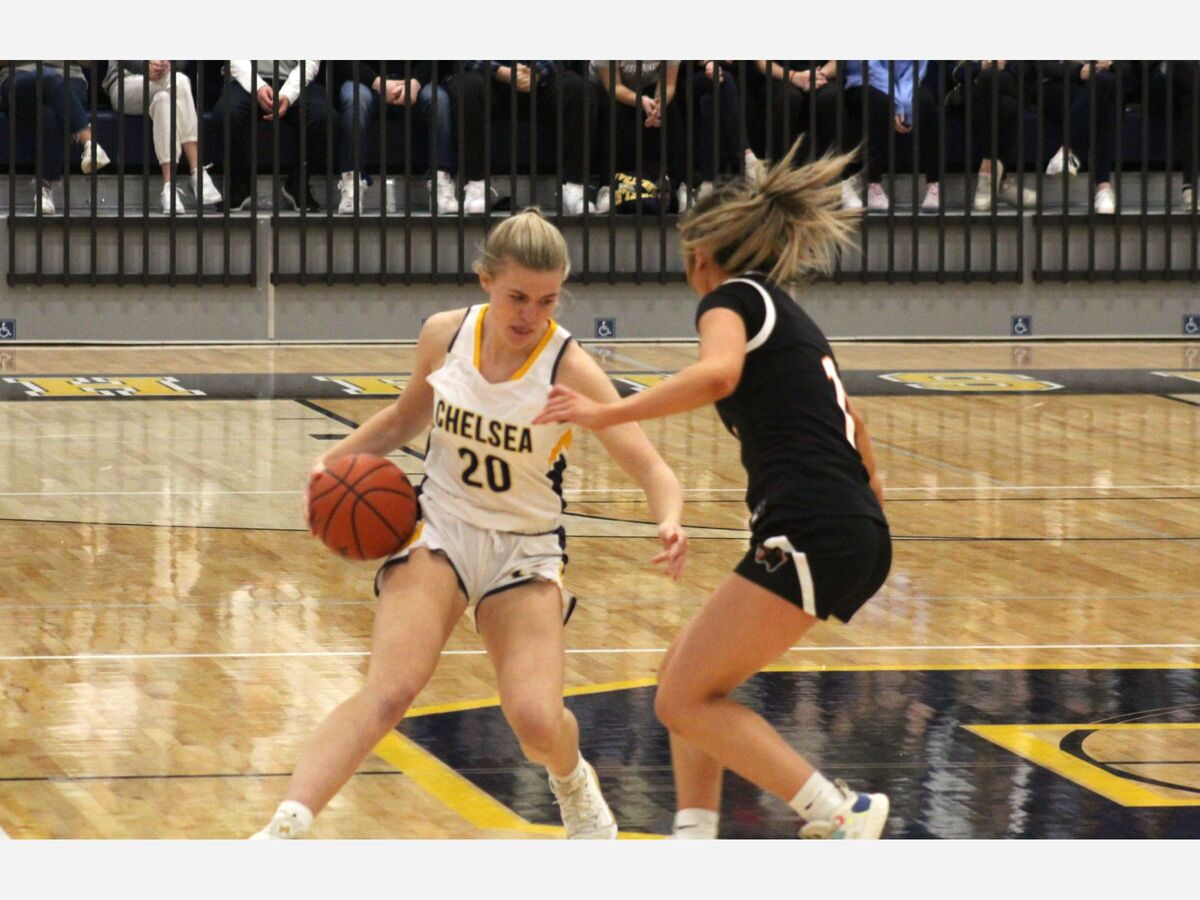 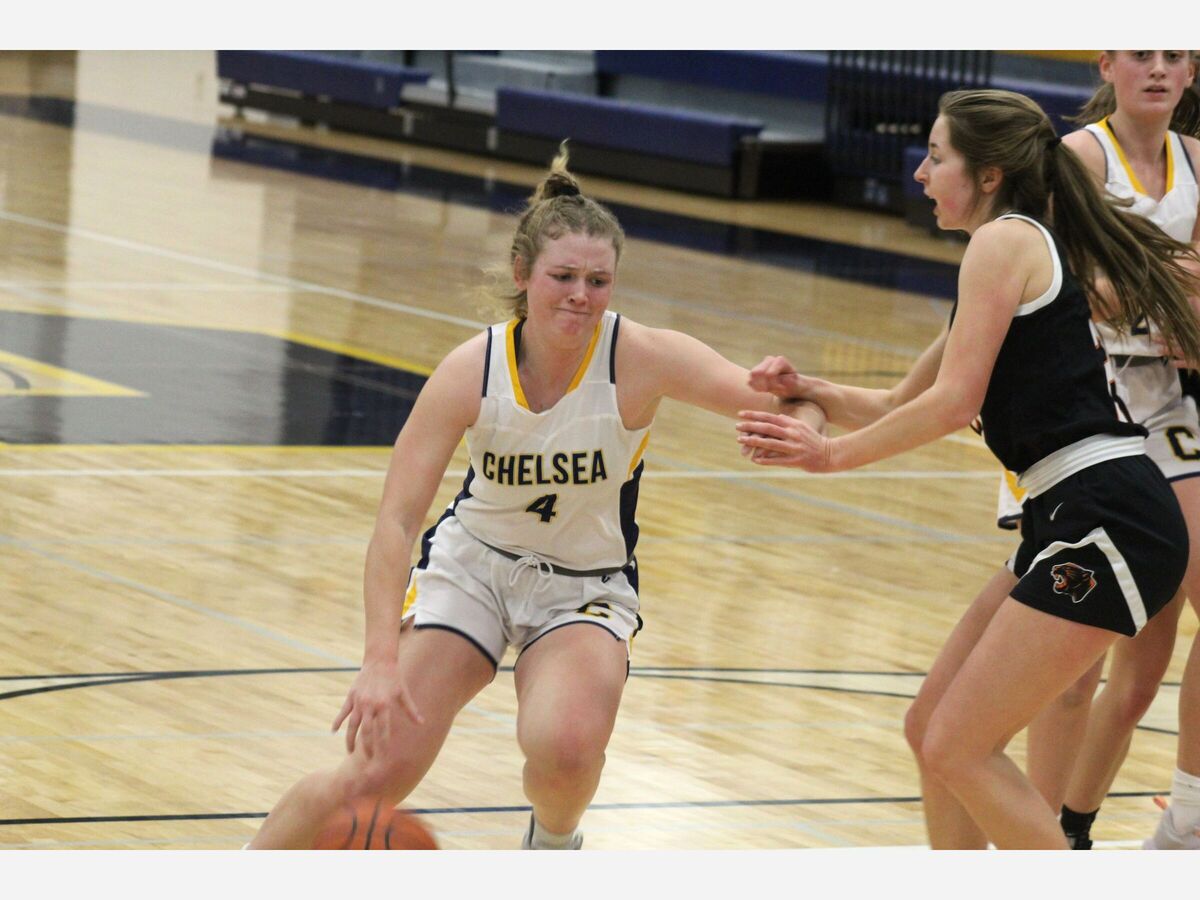 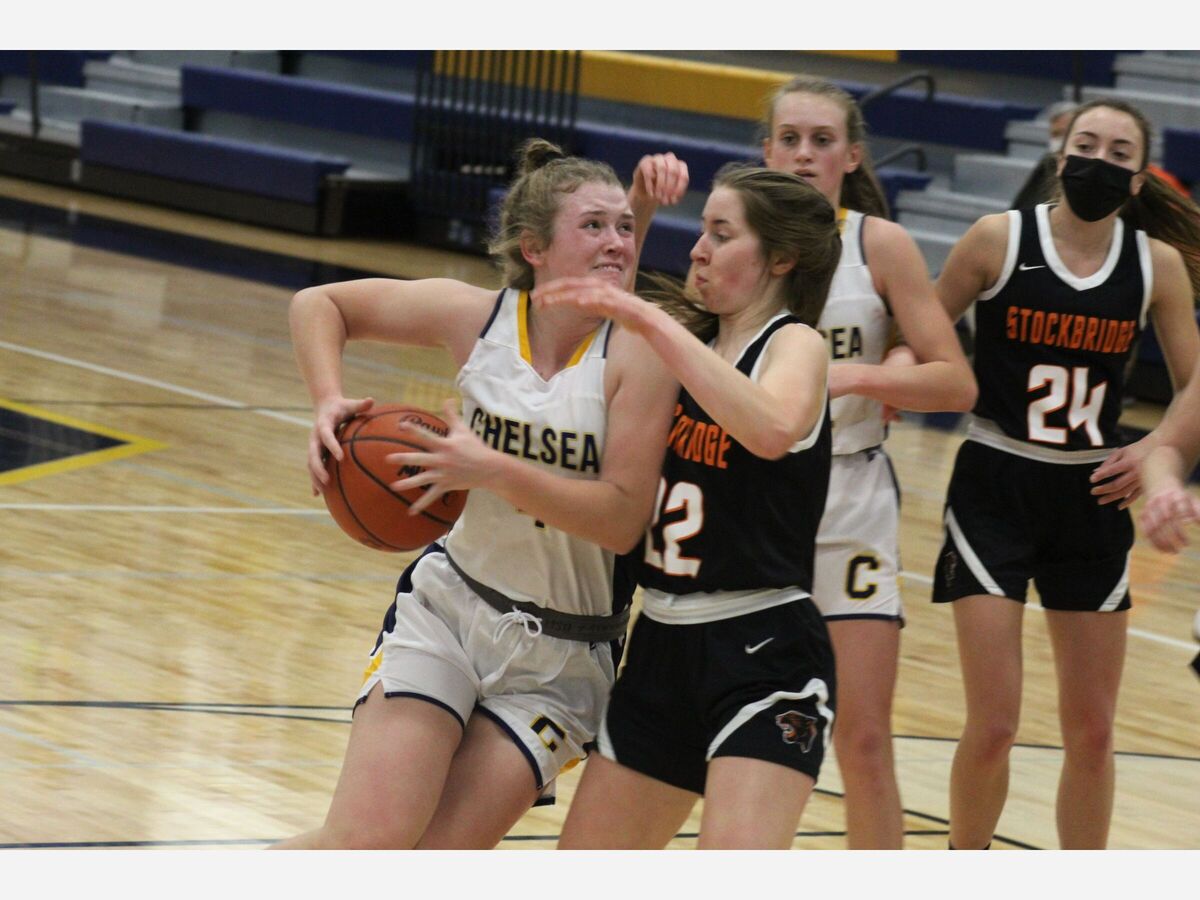 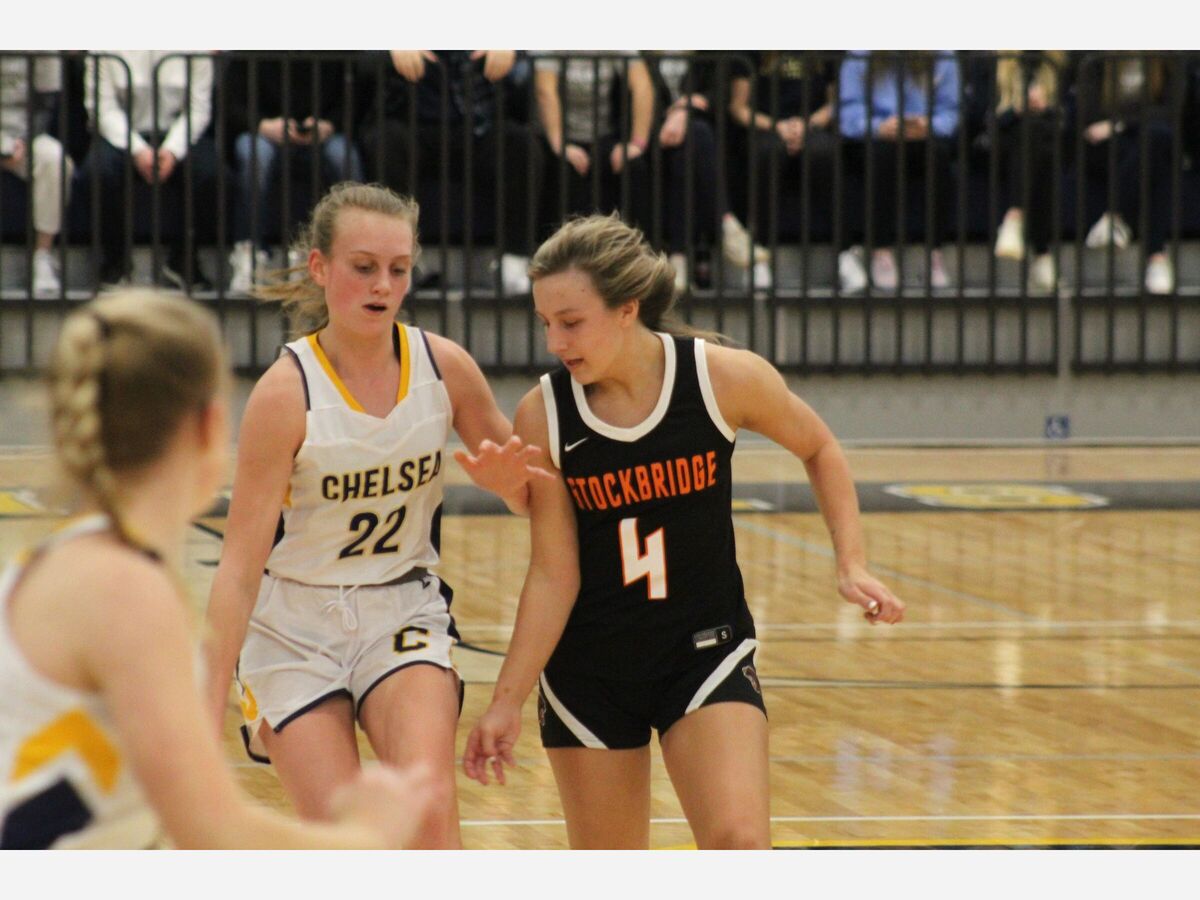 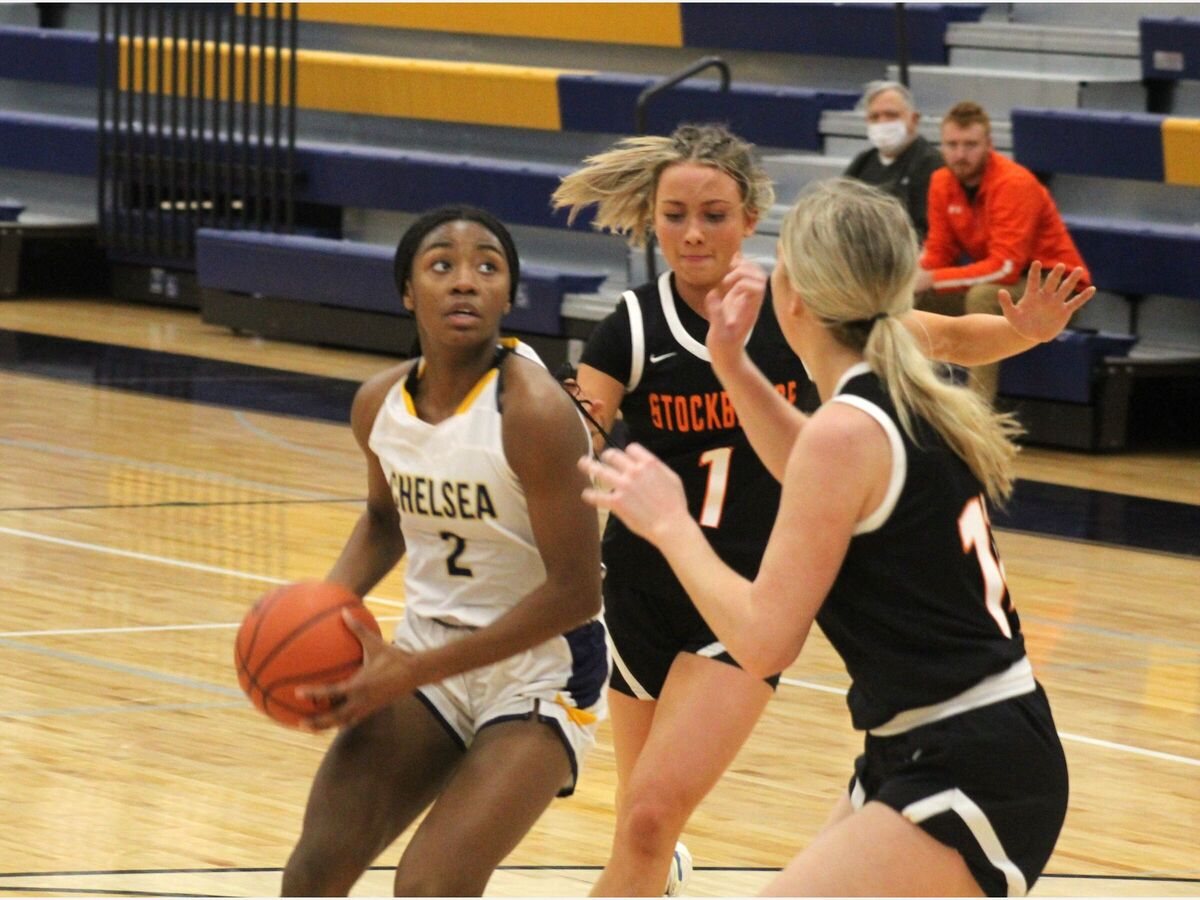 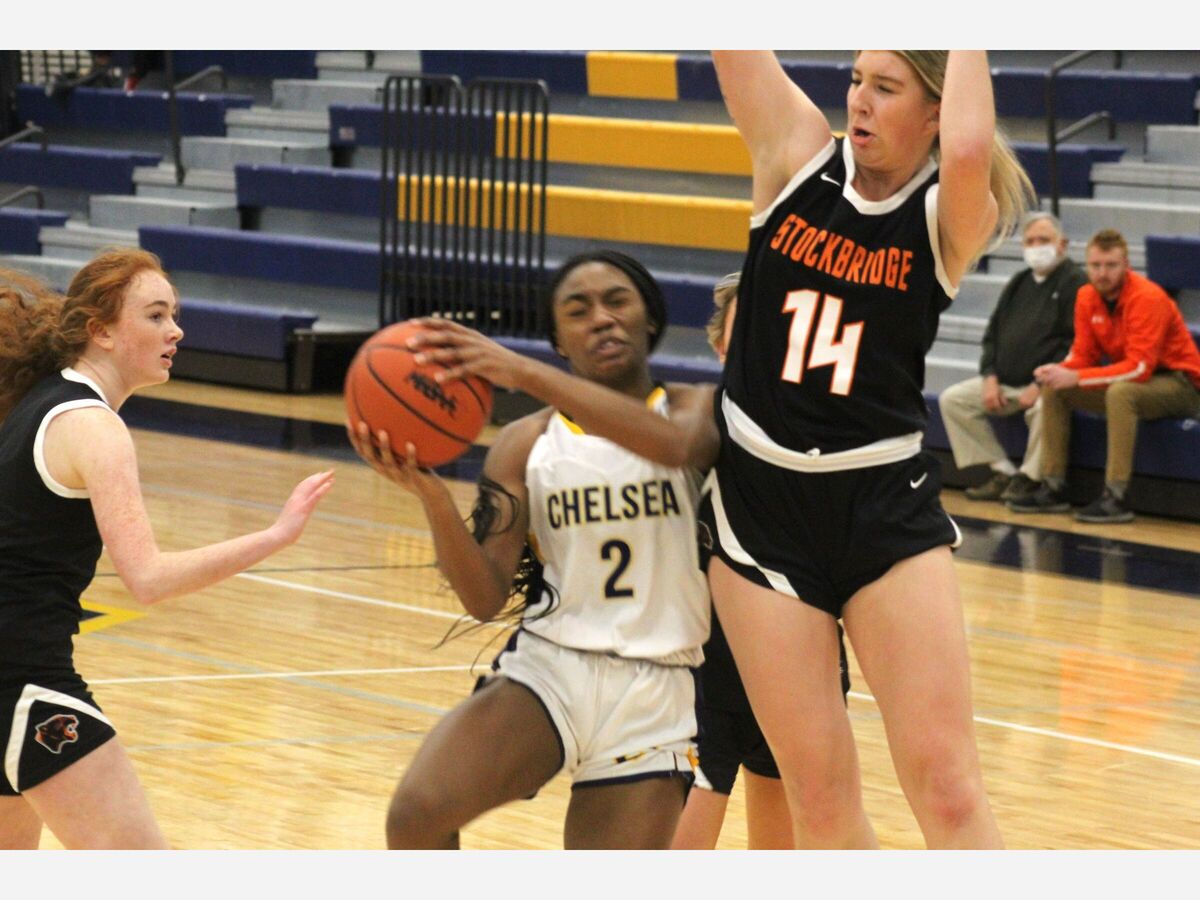 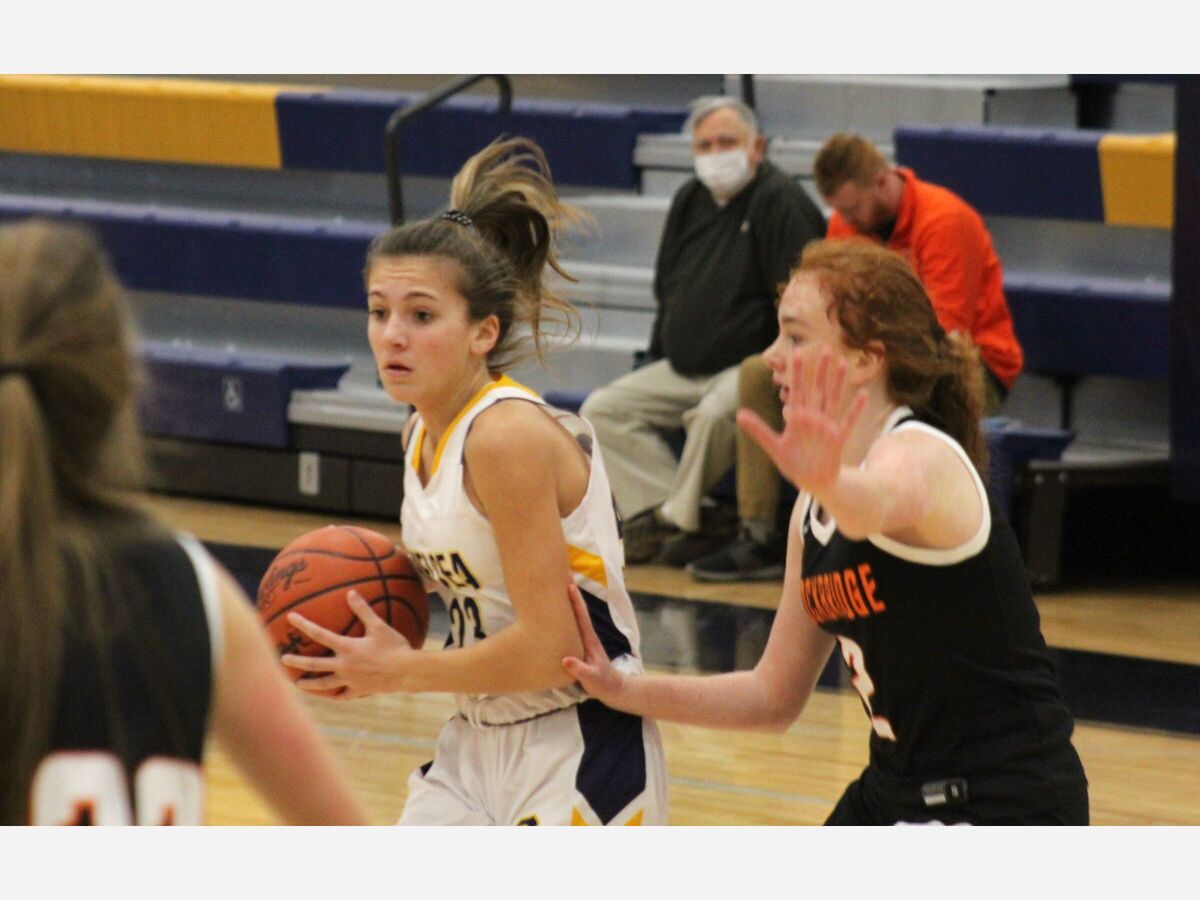 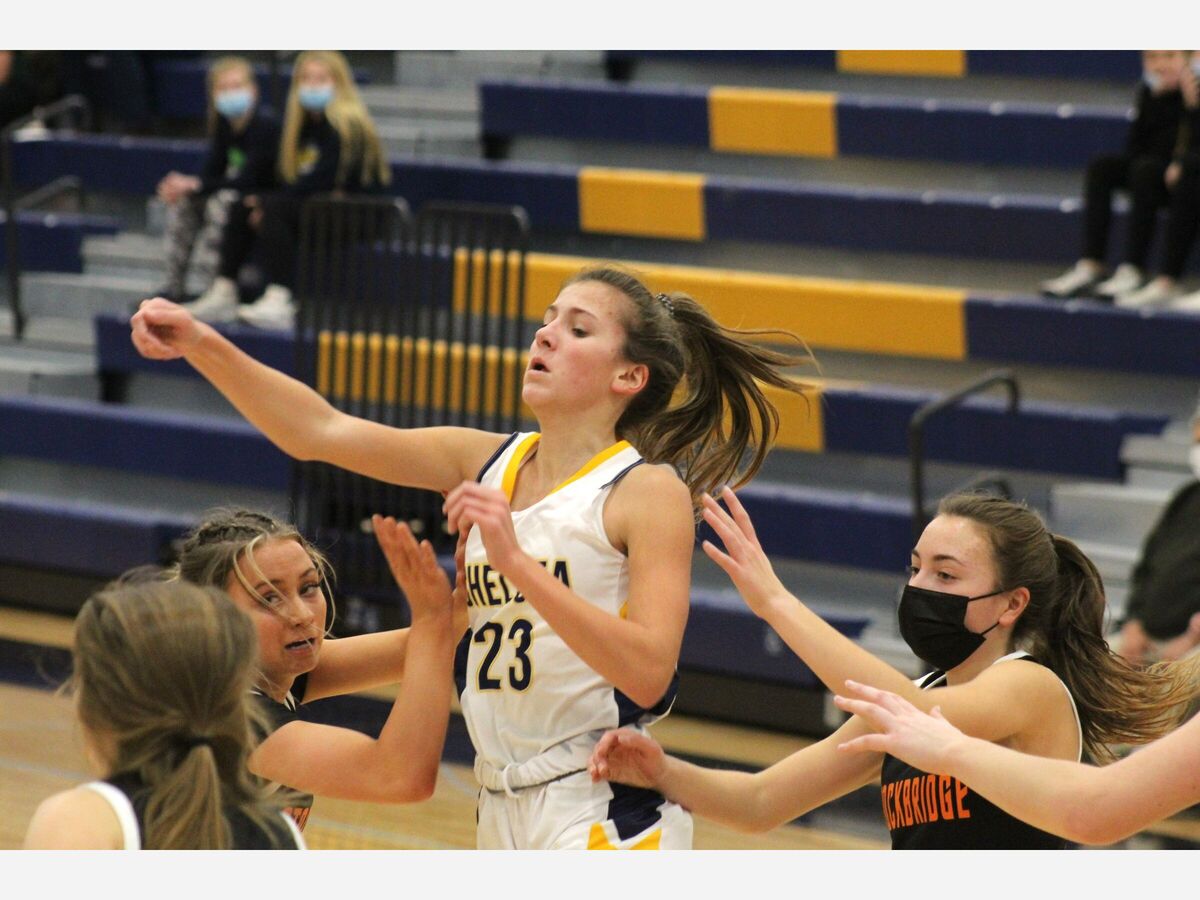 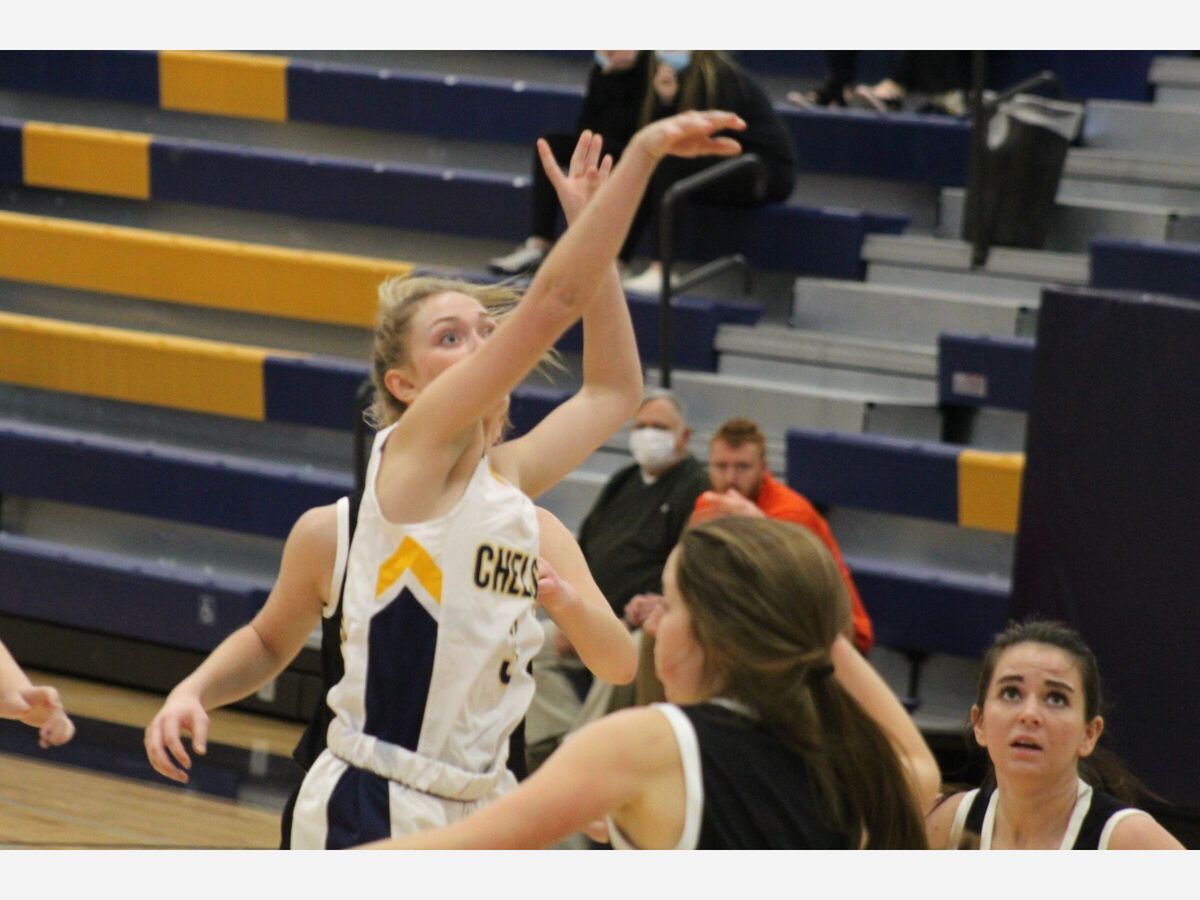 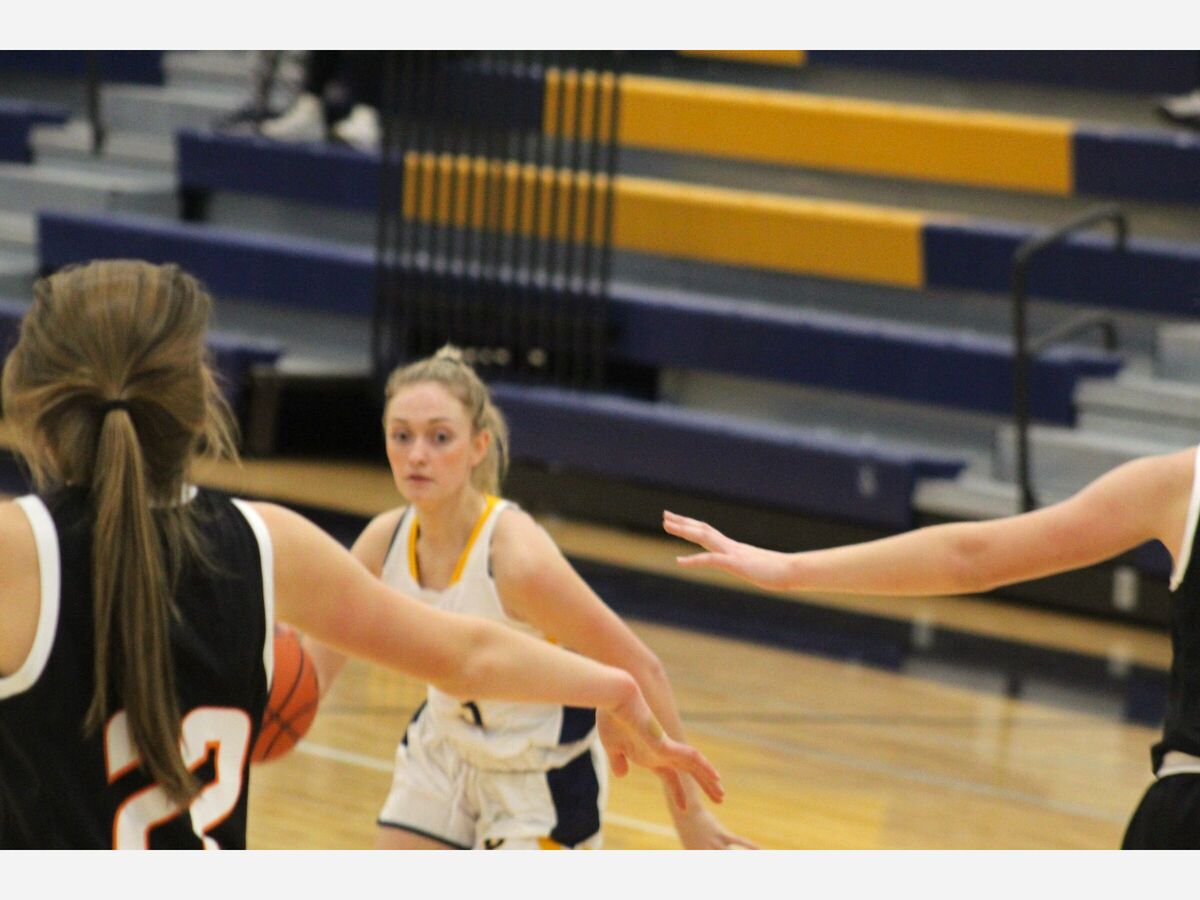 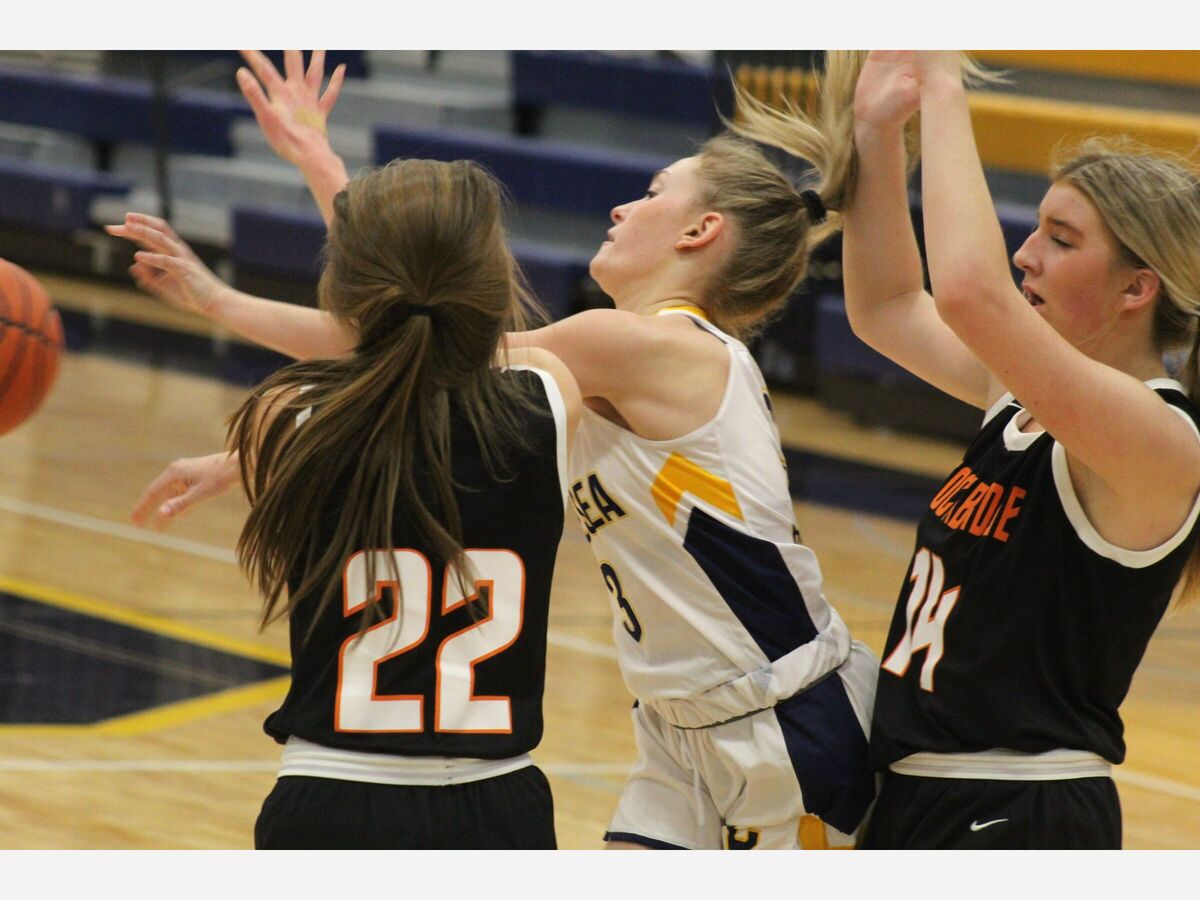 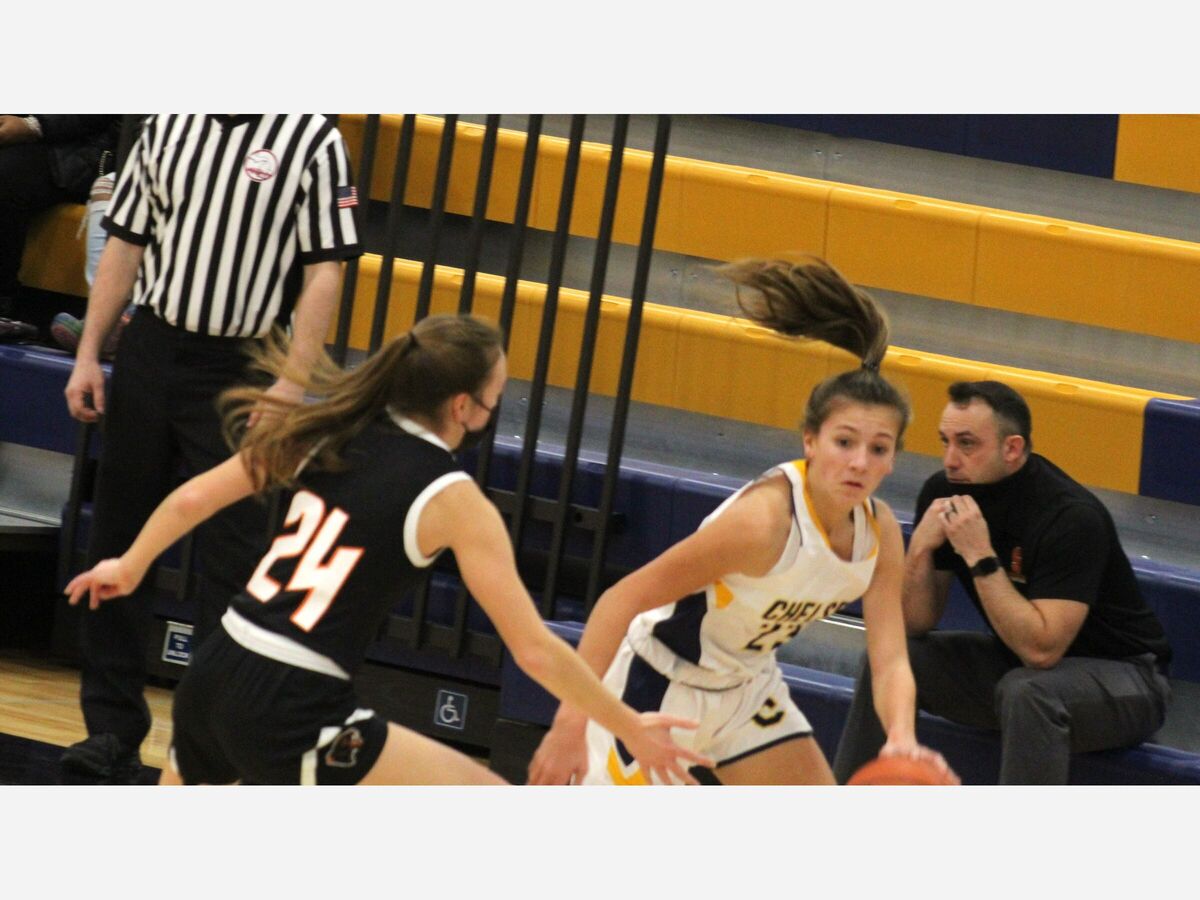 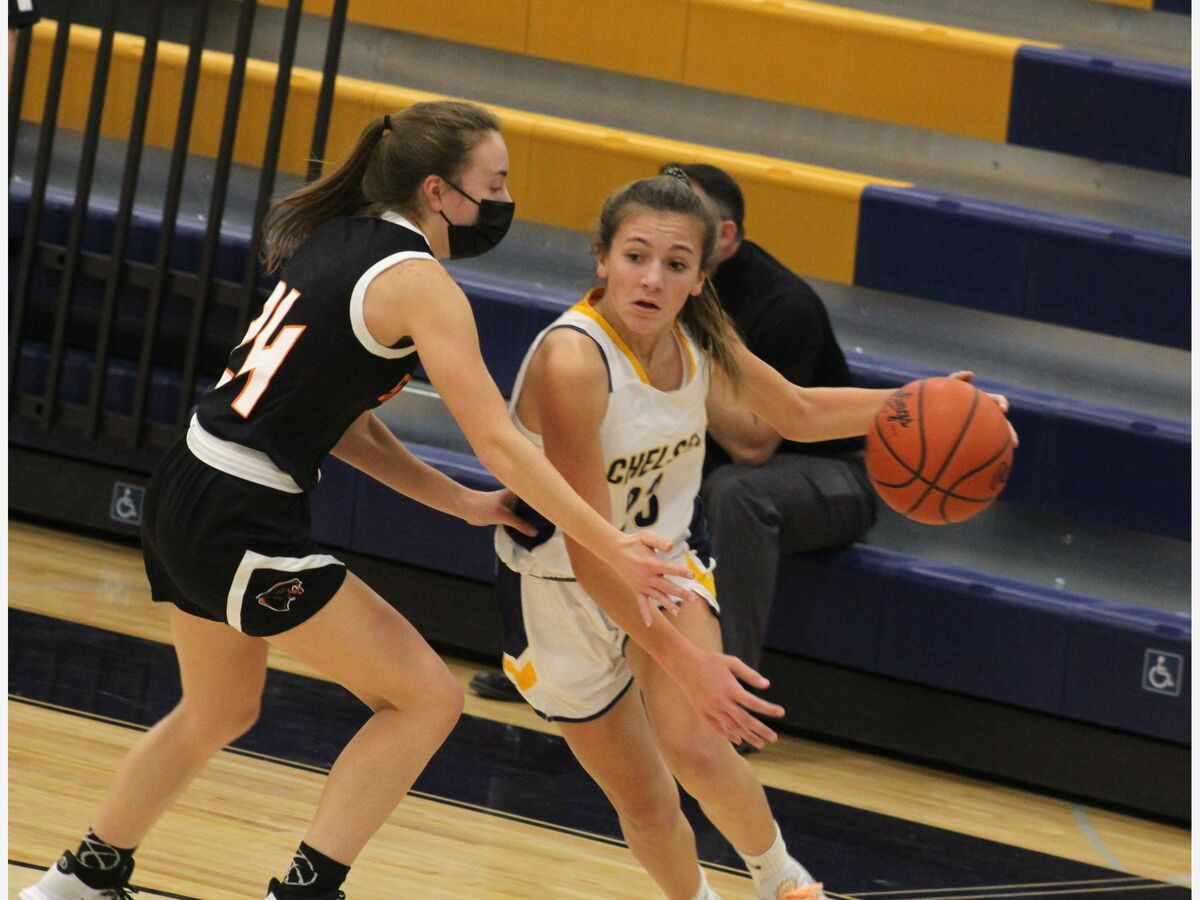 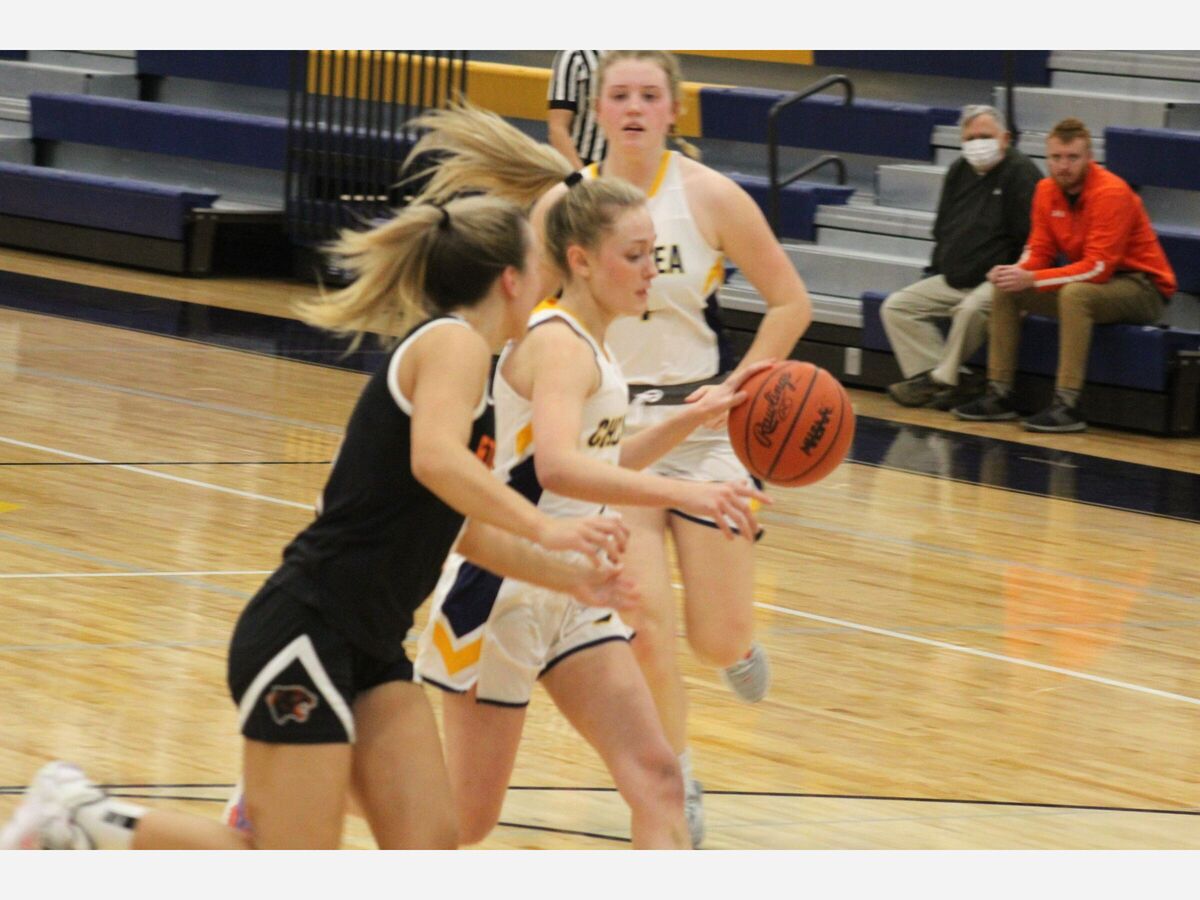 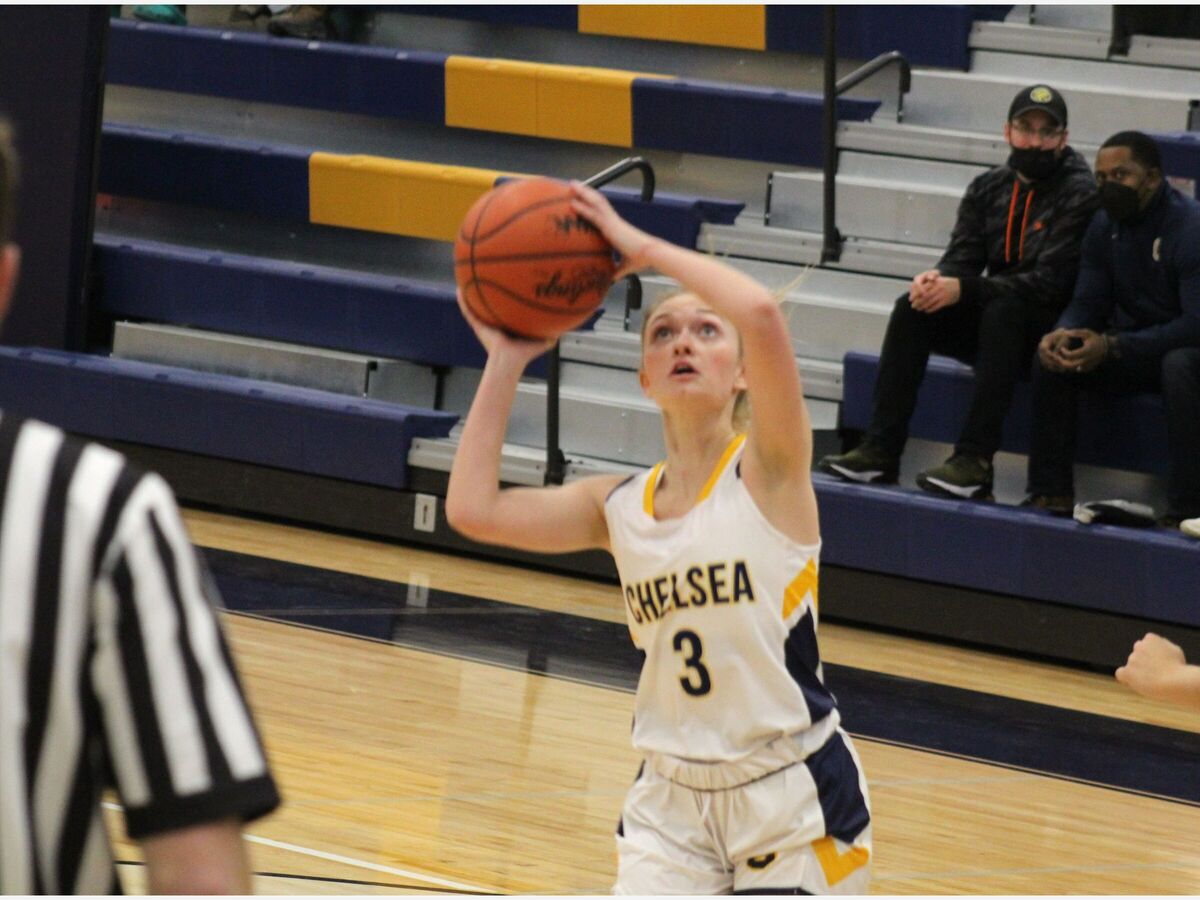 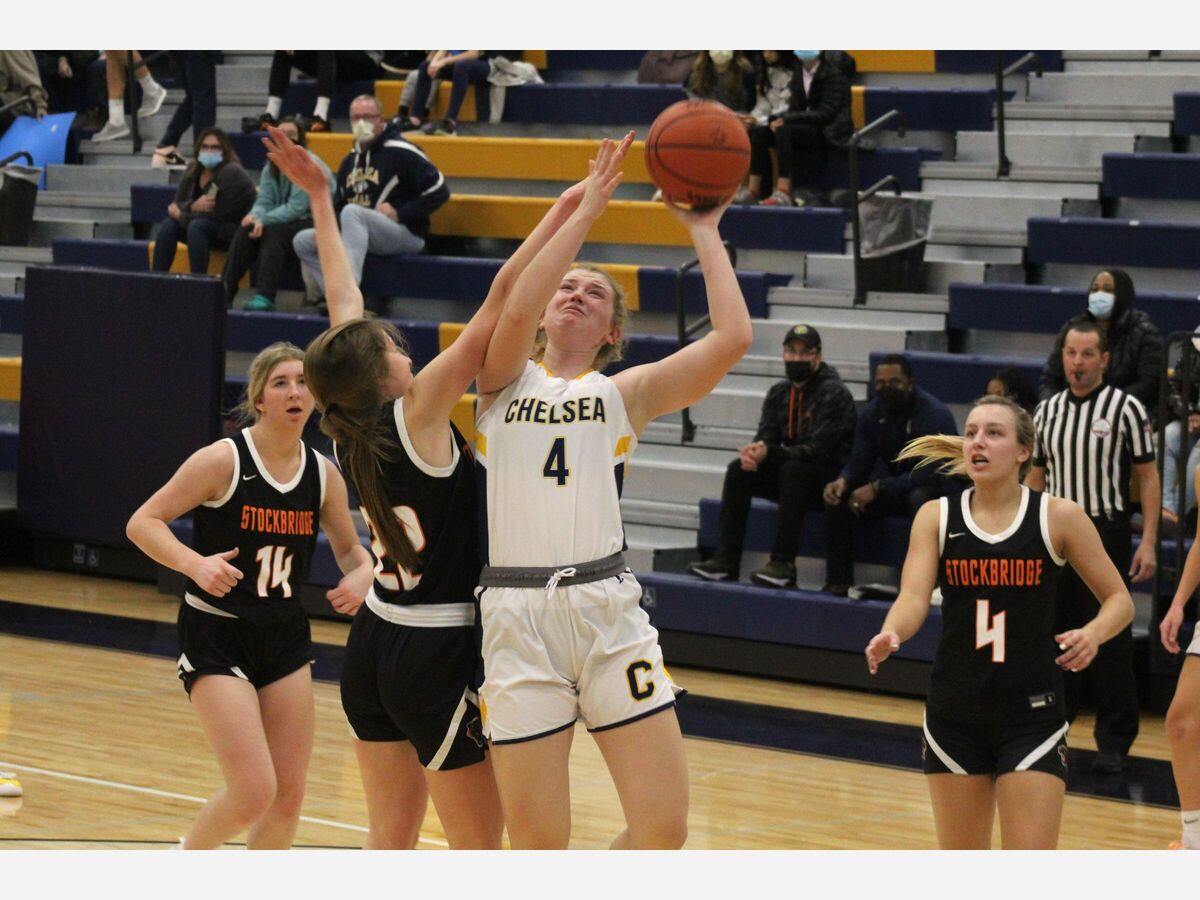 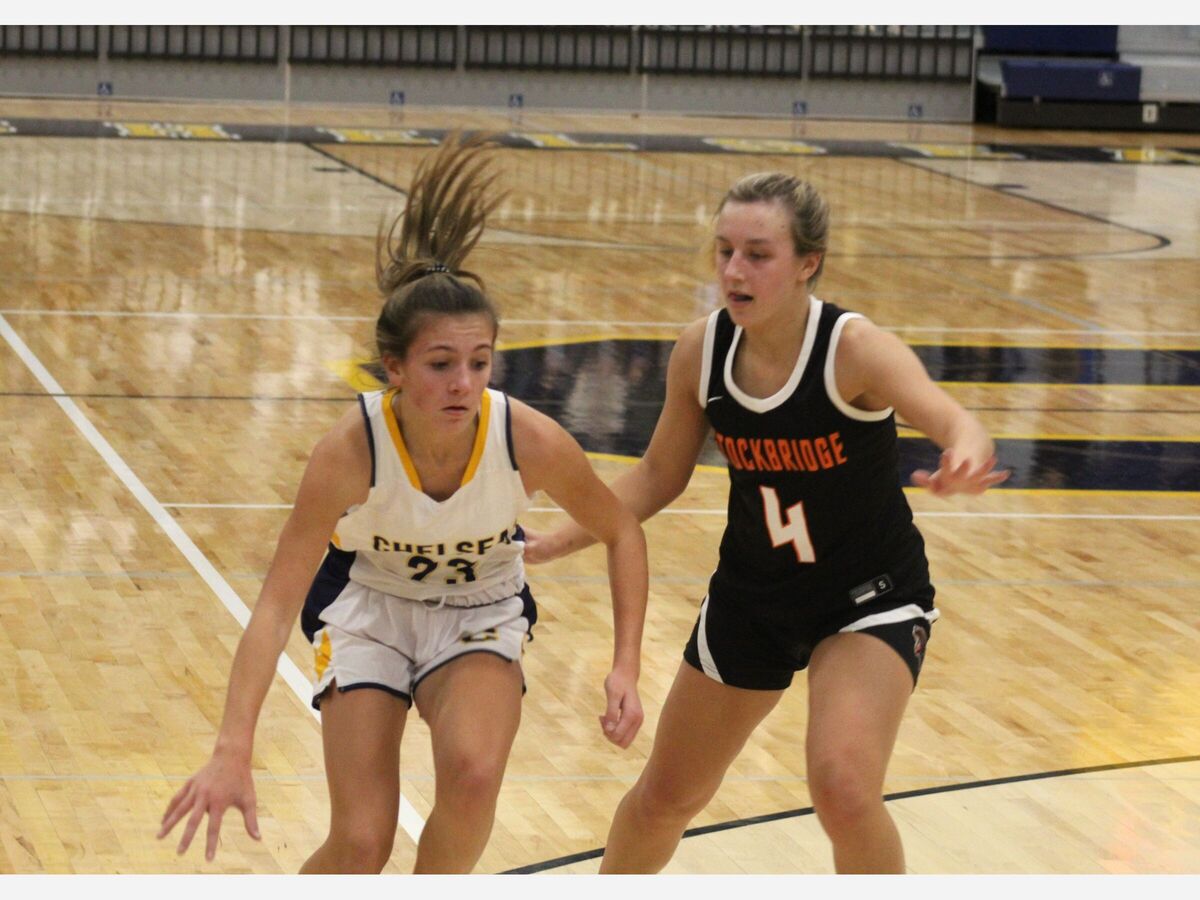 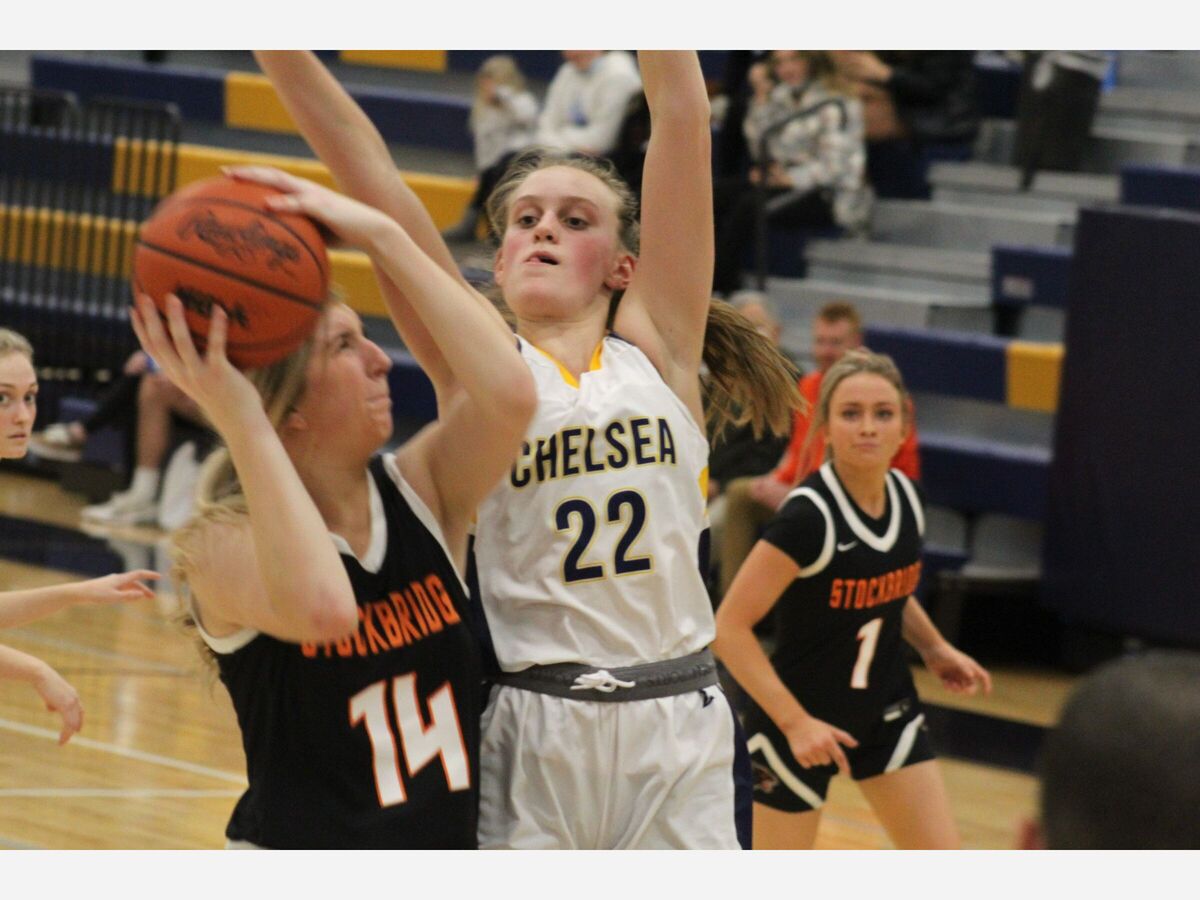 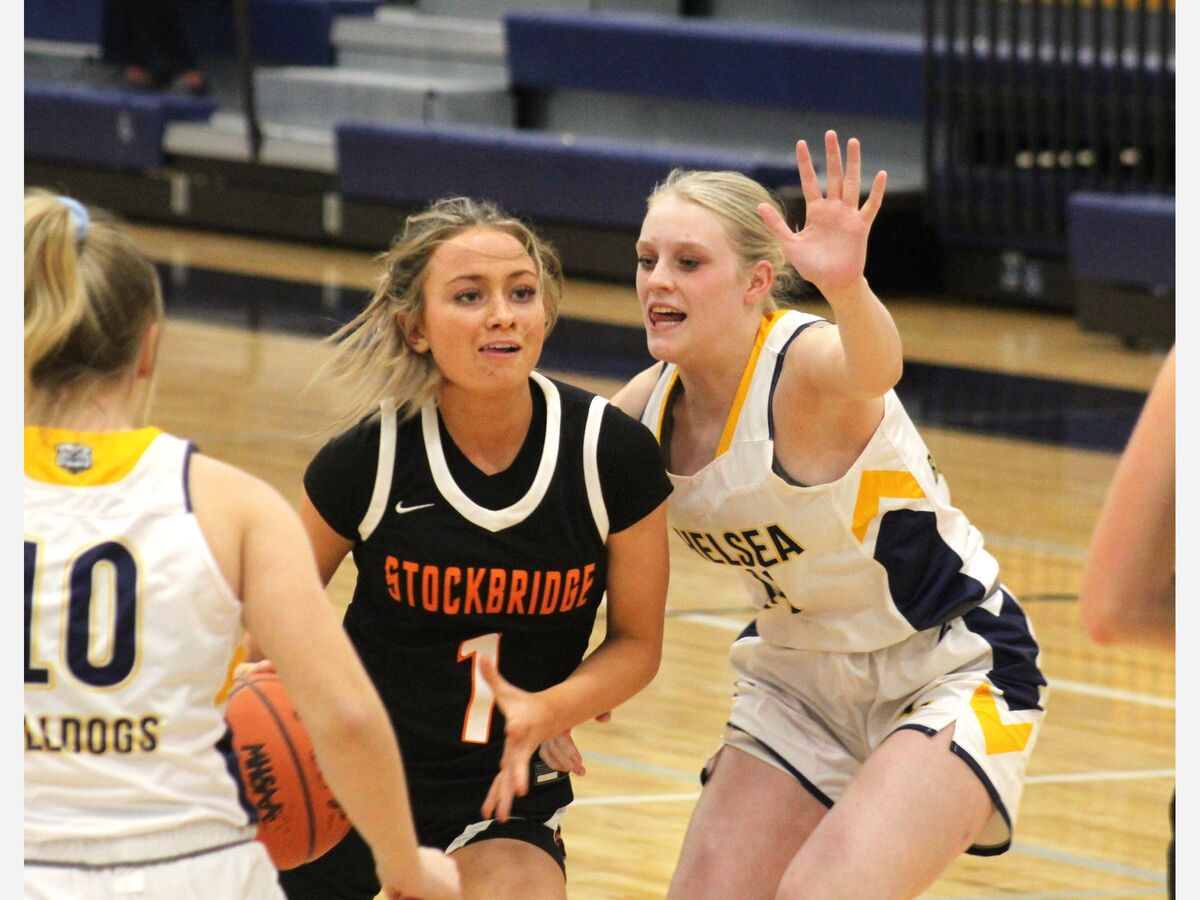