A huge first half helped lift the red-hot Chelsea boys’ basketball team to an 82-40 rout of Stockbridge in the Bulldogs’ first home game since last February Friday night.

Chelsea came out firing from the opening tip with Jake Stephens hitting a pair of triples and scoring twelve points in the first quarter to help the Bulldogs jump out to a 21-10 lead after one.

It was Lucas Hanifan’s time to get hot from the outside in the second as Hanifan nailed five straight triples in the quarter. He added an and-one for good measure to score 18 in the second as the Bulldogs outscored the Panthers 33-11 and take a commanding 54-21 lead at the break.

The third quarter saw a more balanced scoring attack for Chelsea with six players scoring in the period and the Bulldogs holding a 72-35 lead after three and set up a running clock in the fourth.

Chelsea would finish with 12 three-pointers on the night with Hanifan hitting five, Stephens, Ben Strzyzewski, and Luke Tropea hitting two each, and Matt Blanton one.

Hanifan finished with a team-high 23 points on the night.

The Bulldogs improved to 4-2 overall on the season. They return to action Friday night when they host Adrian in the SEC White opener. 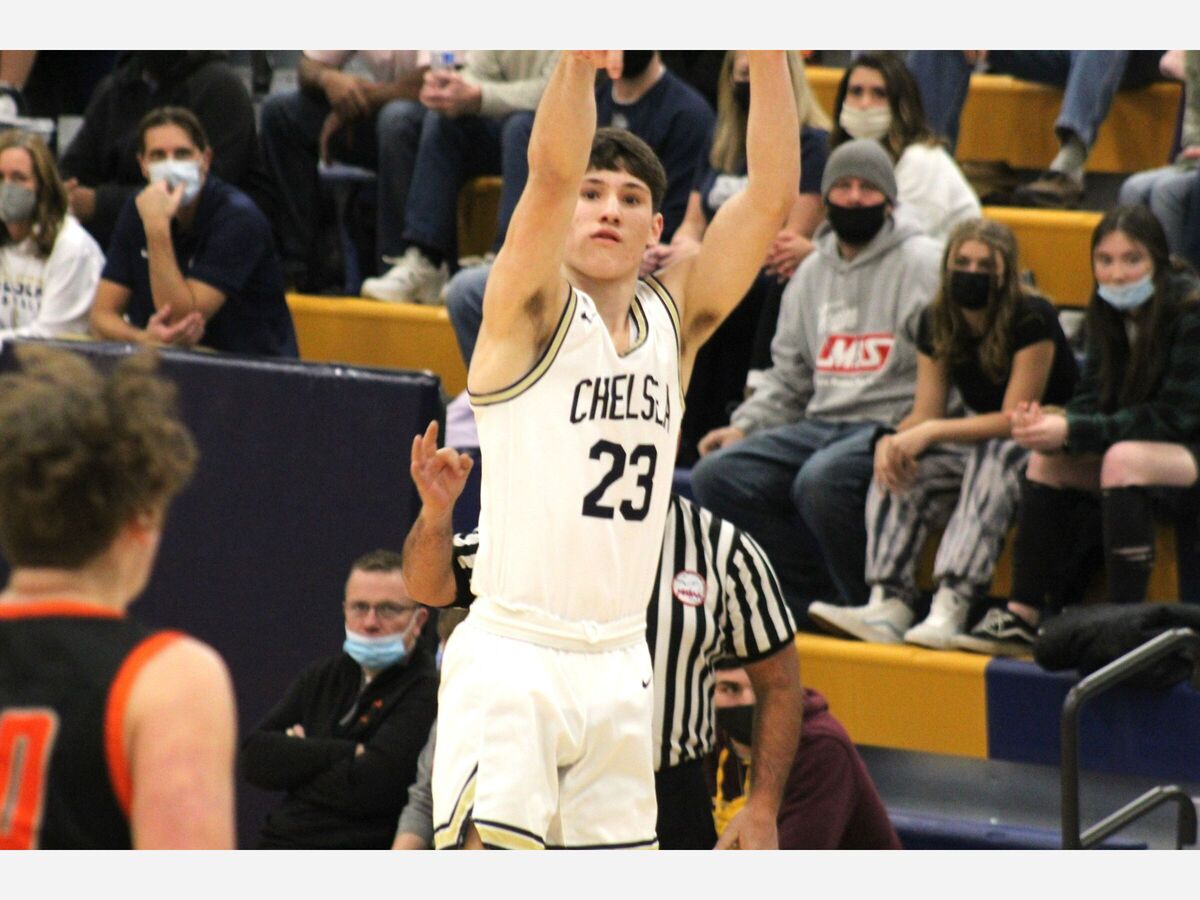 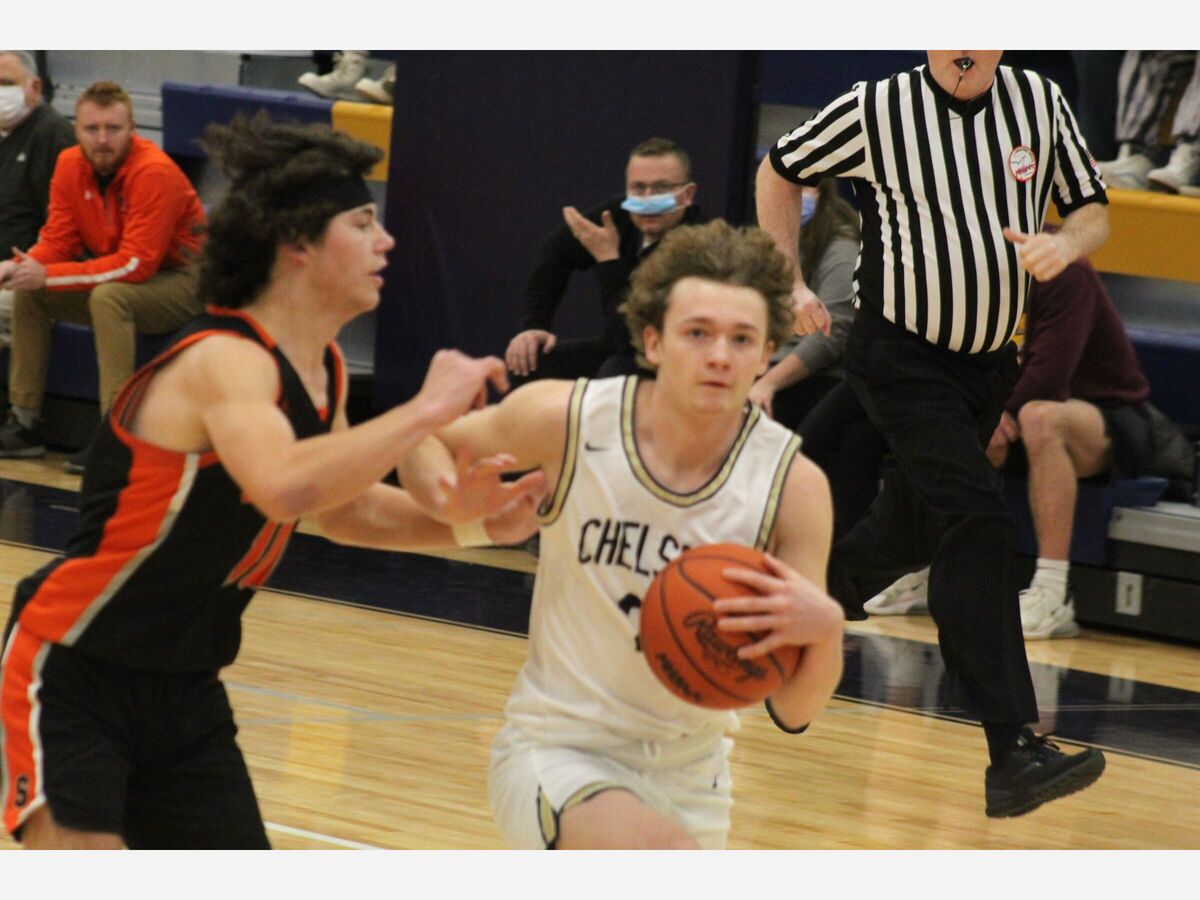 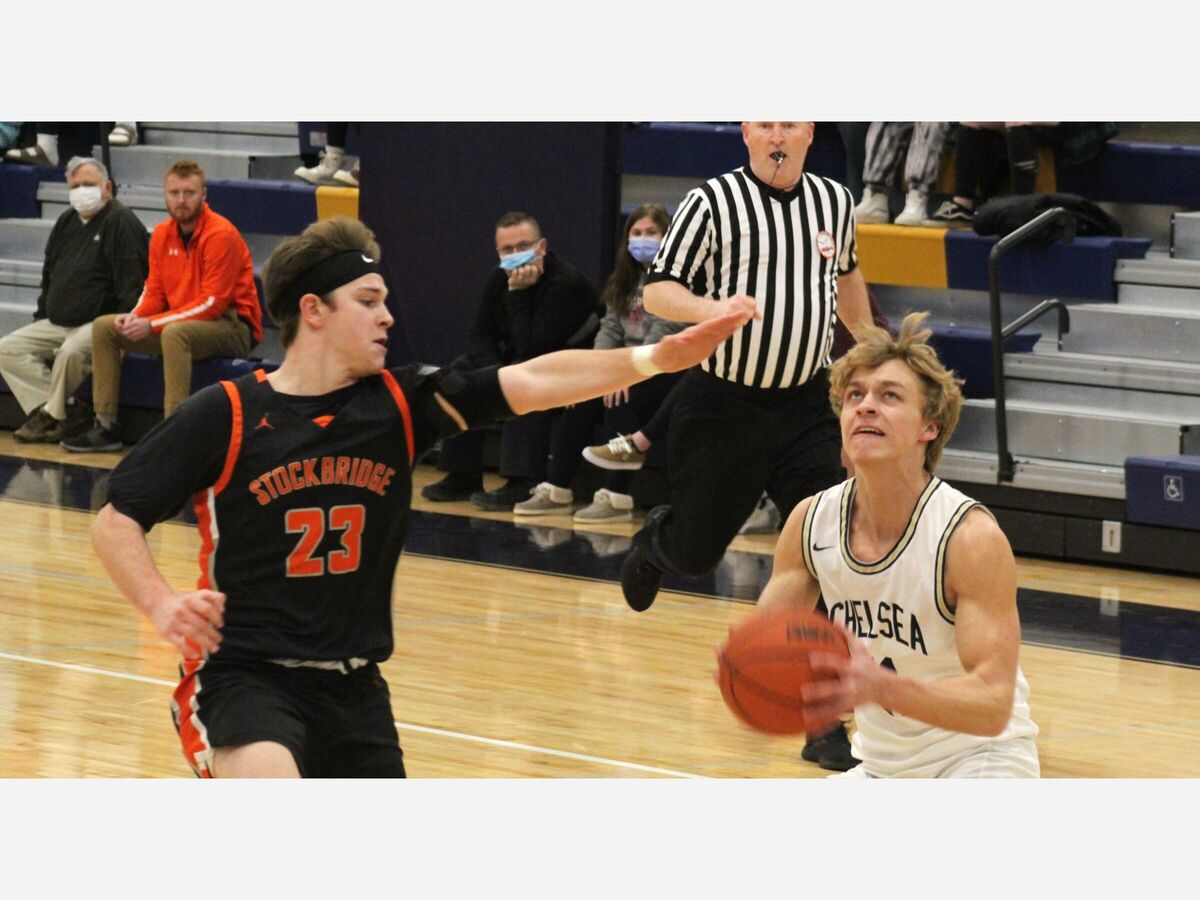 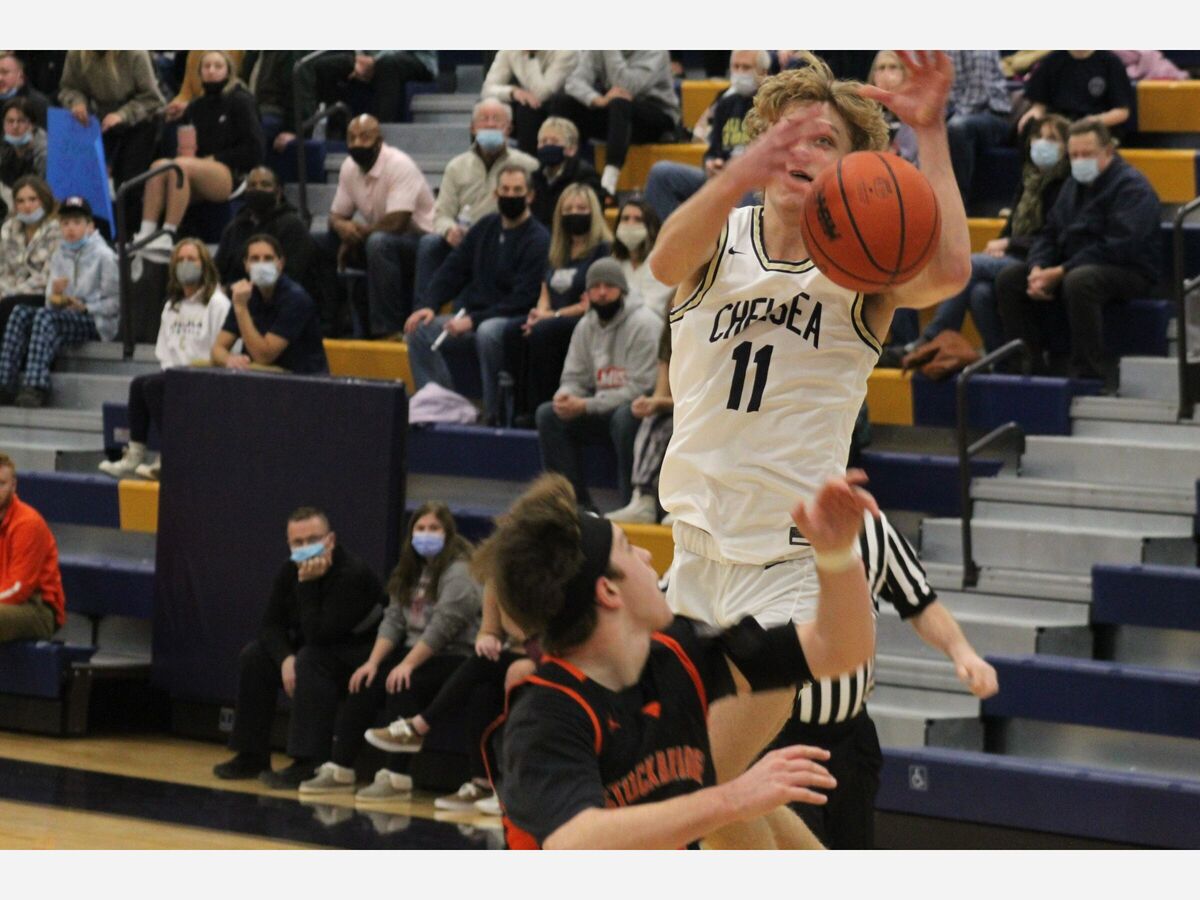 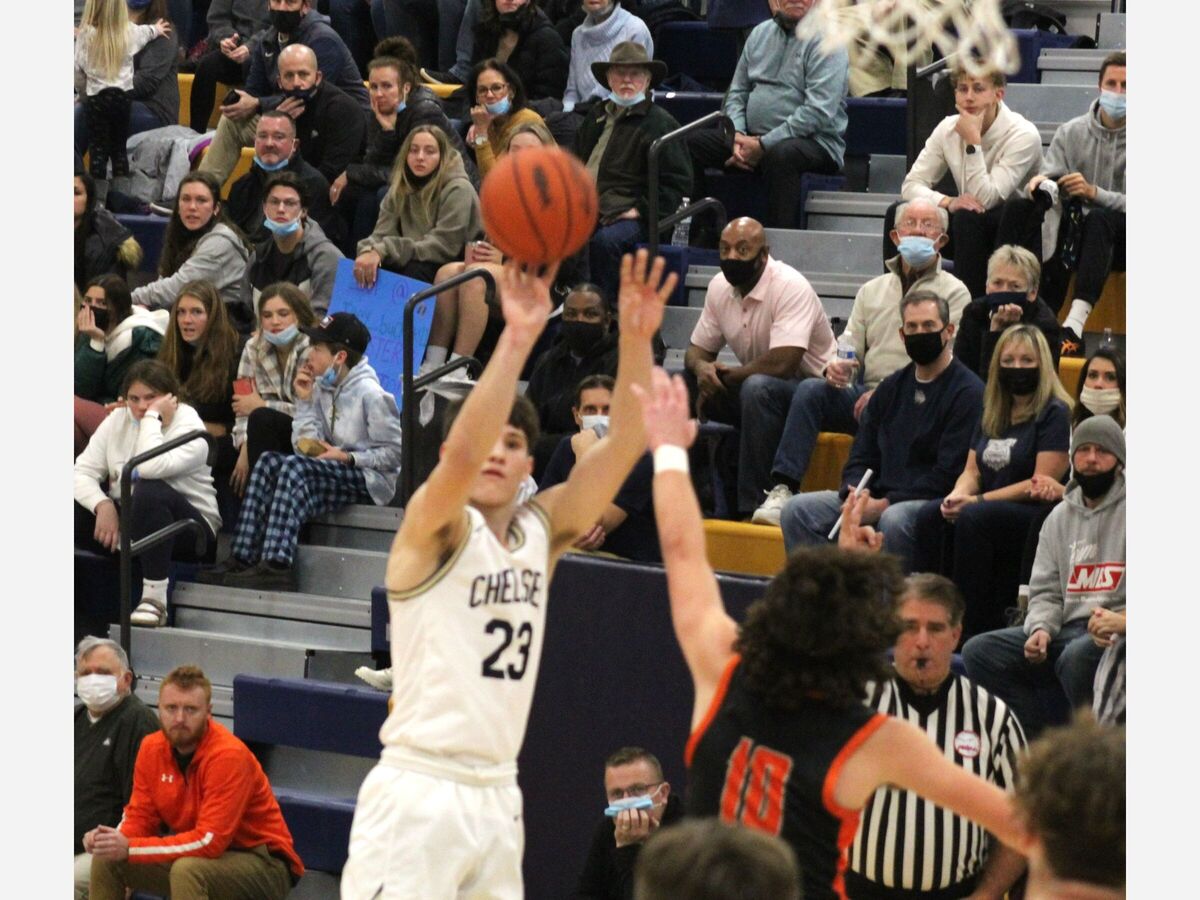 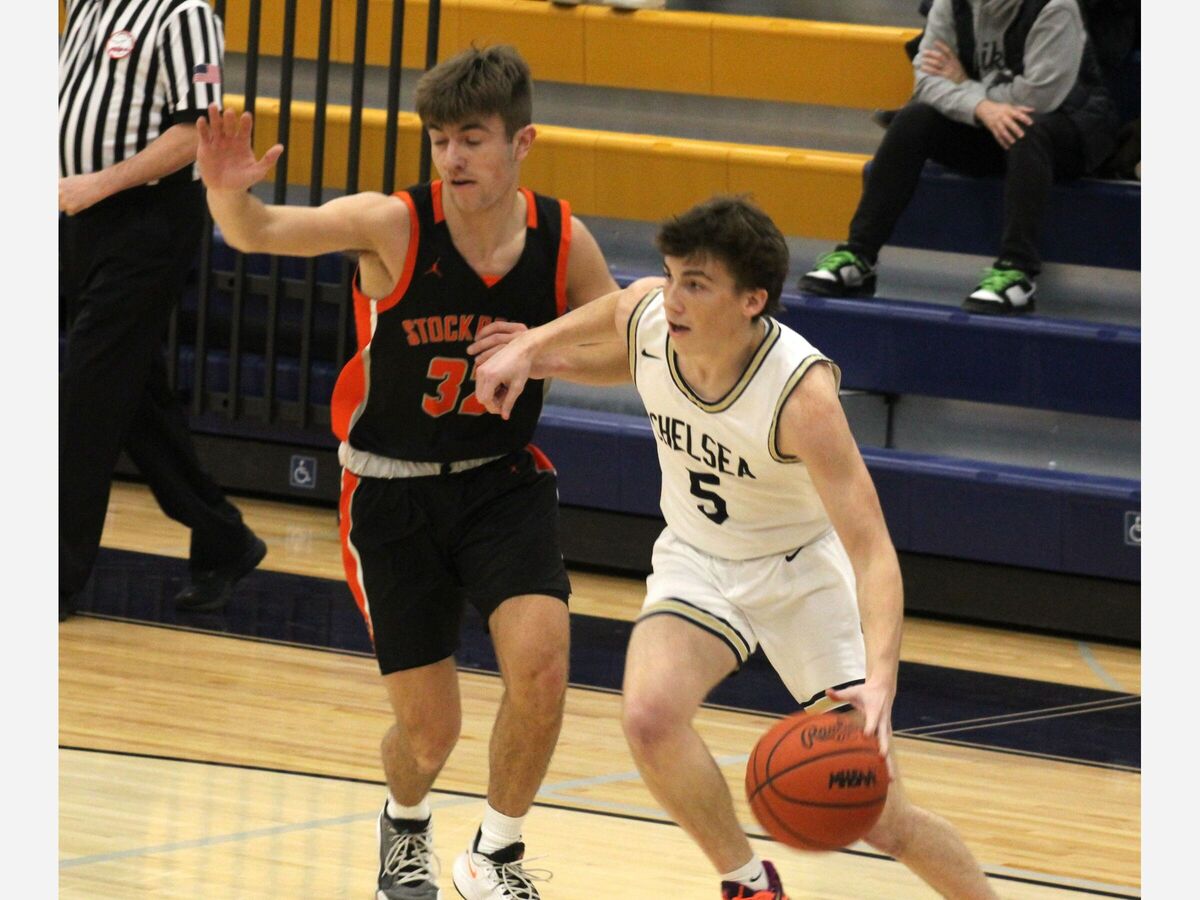 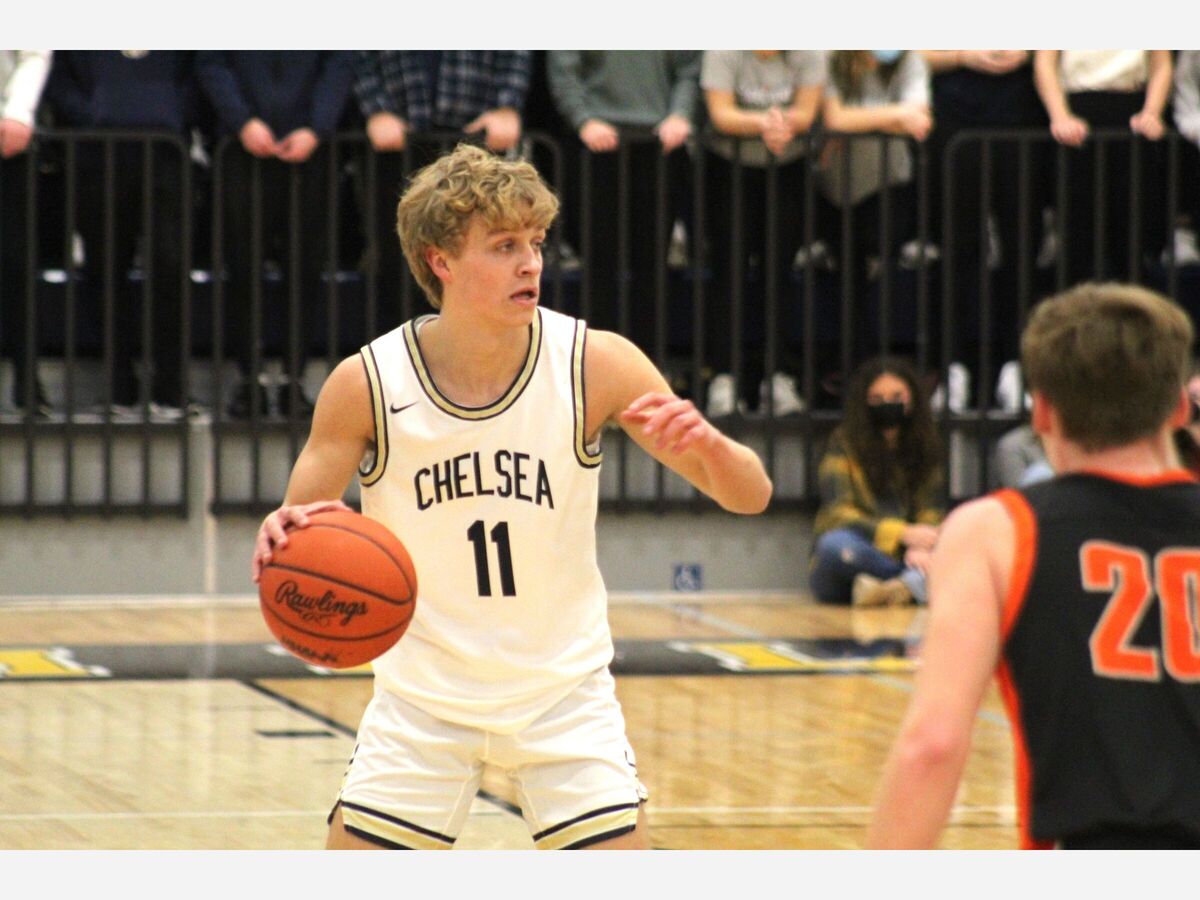 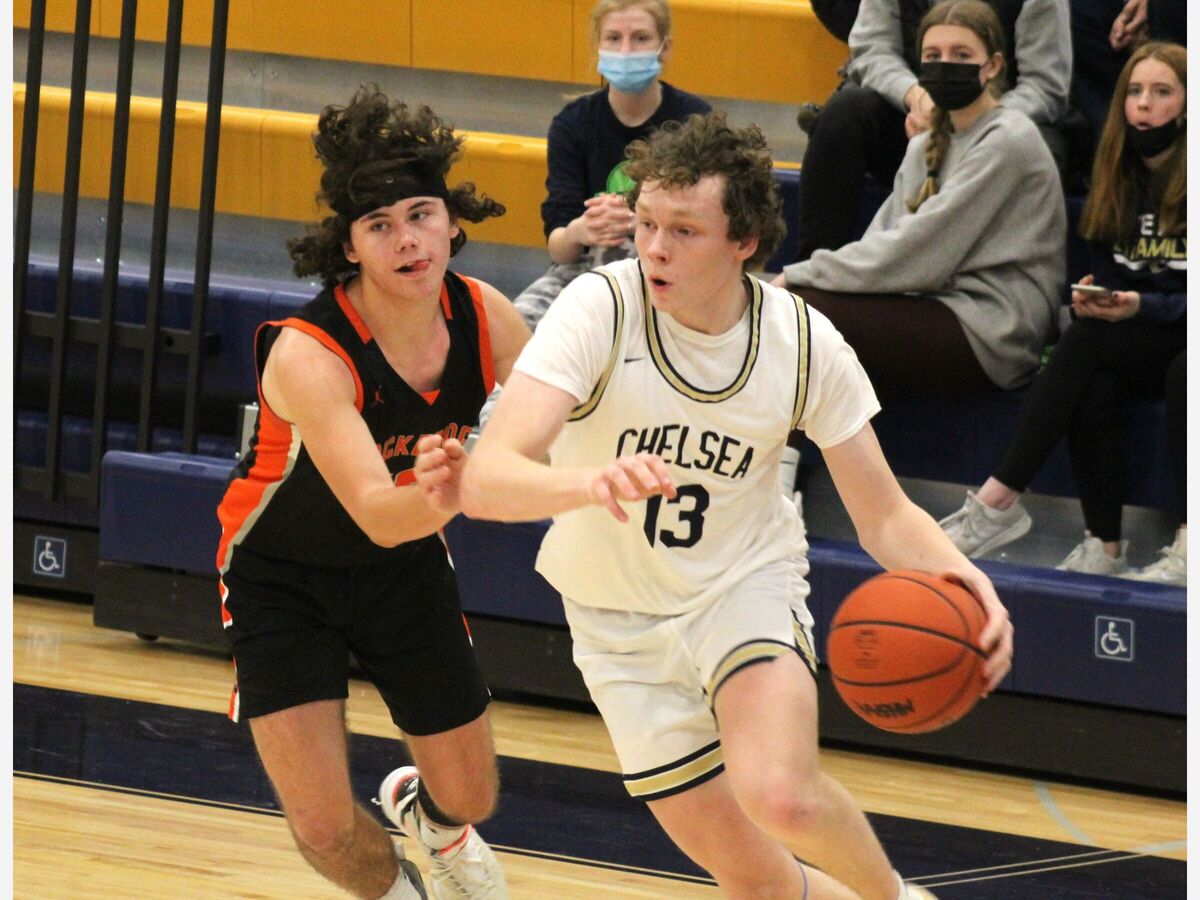 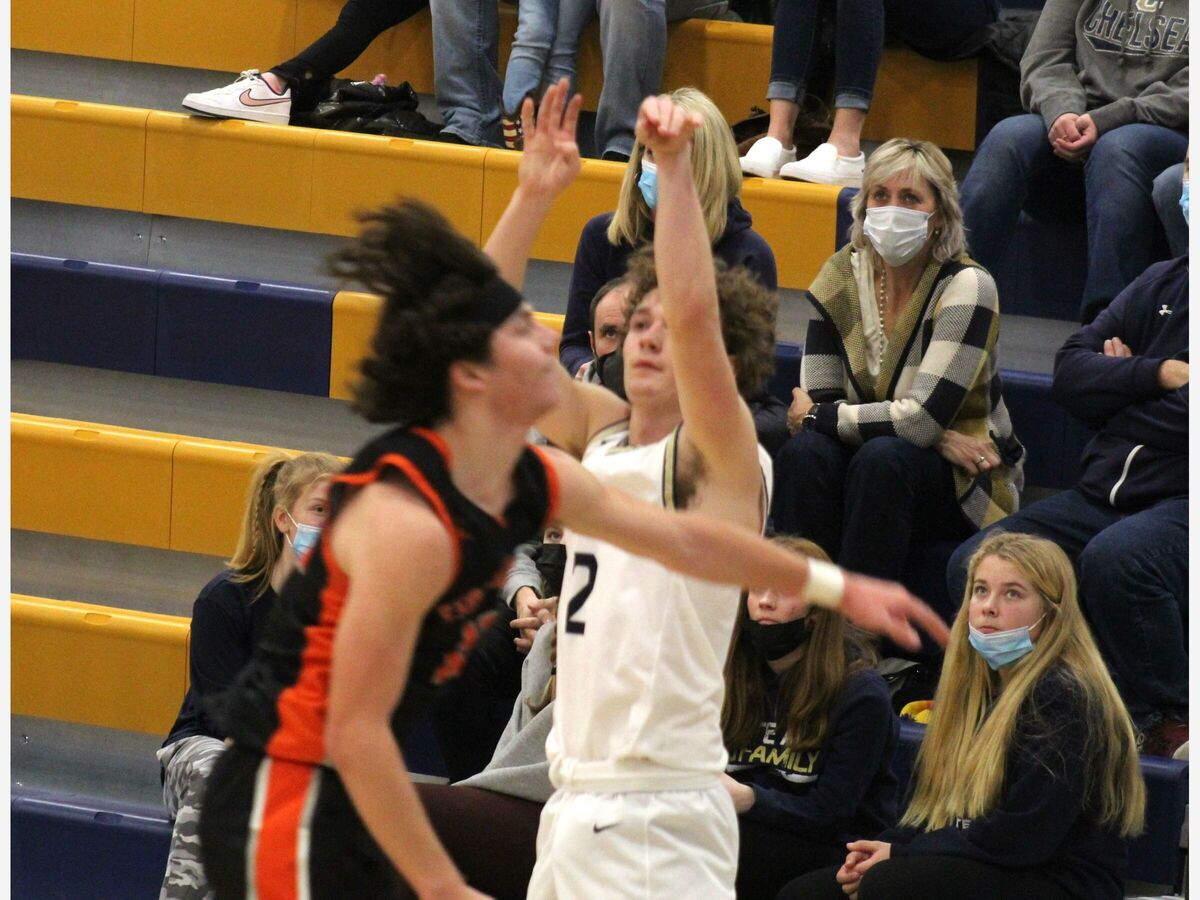 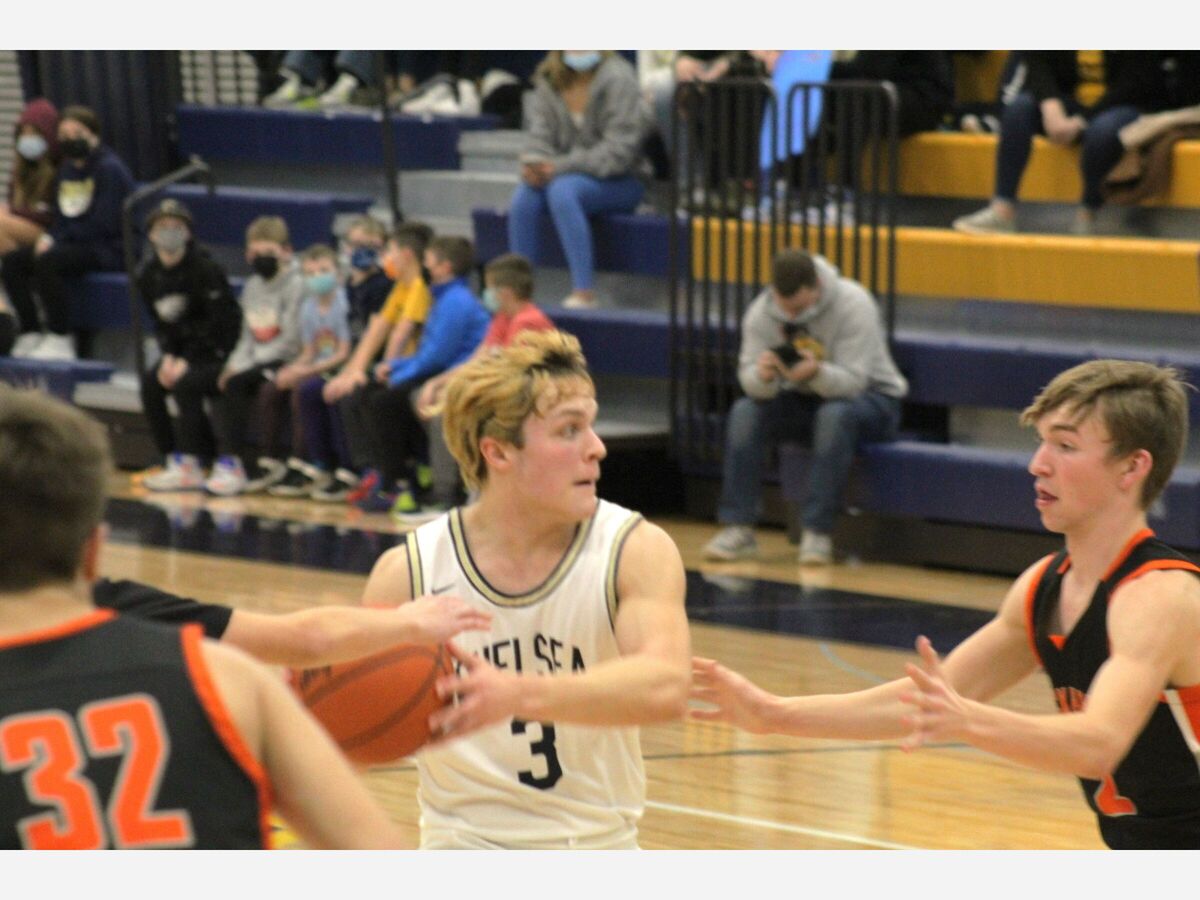 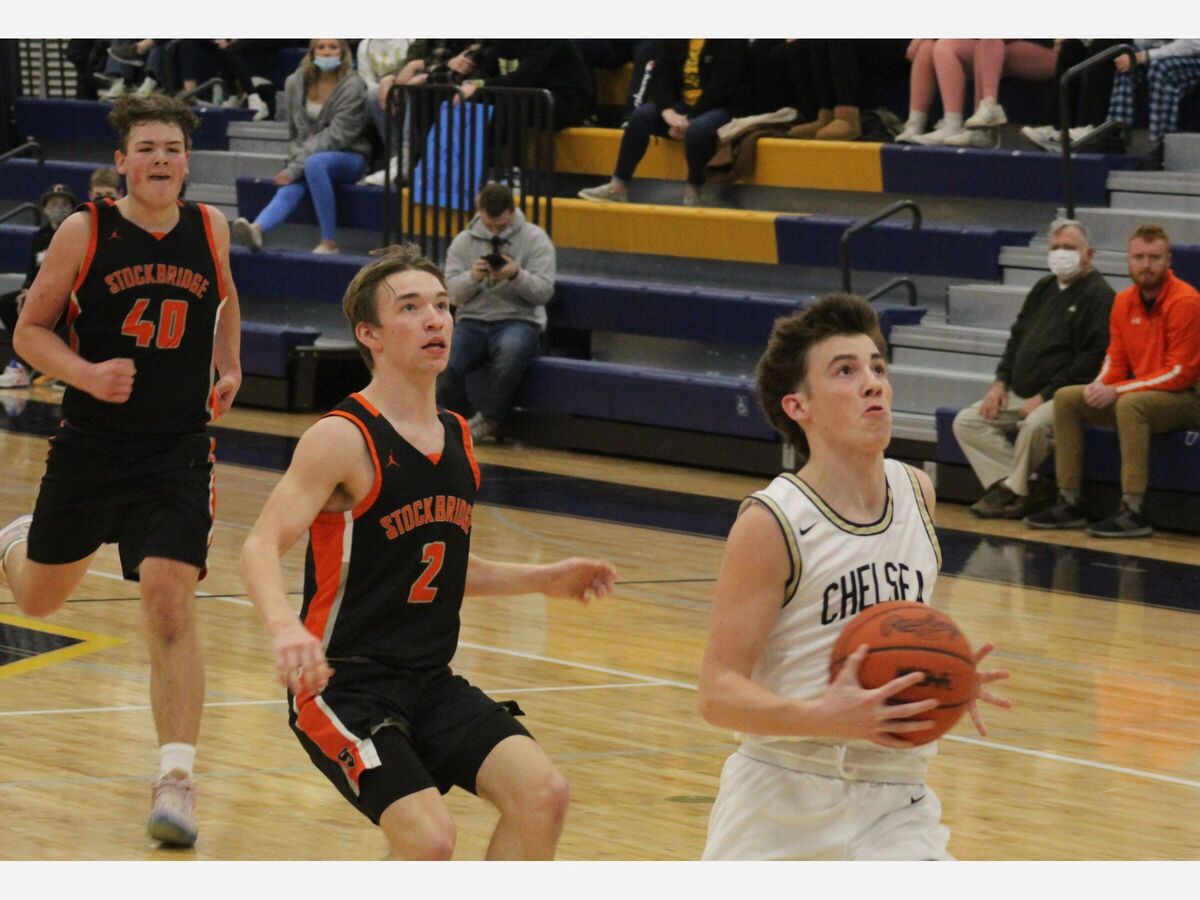 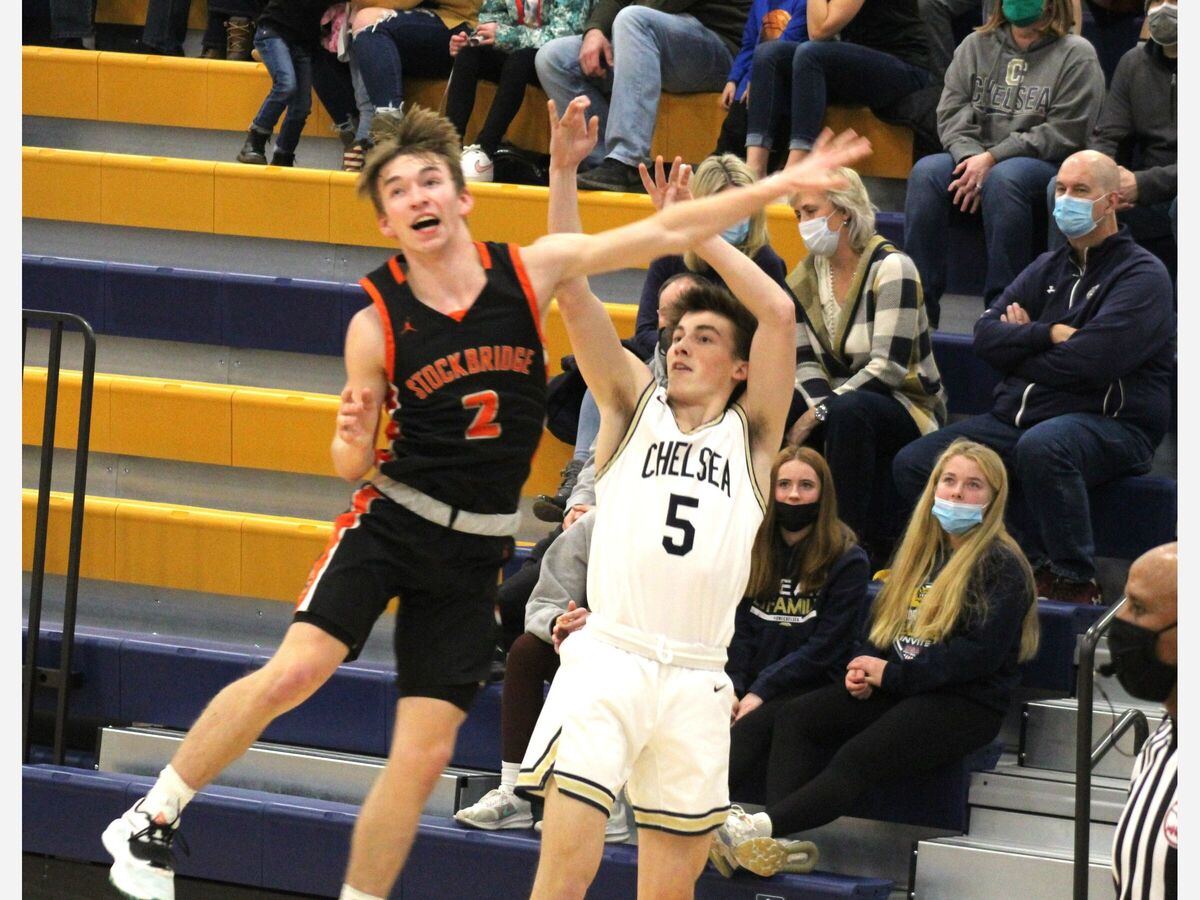 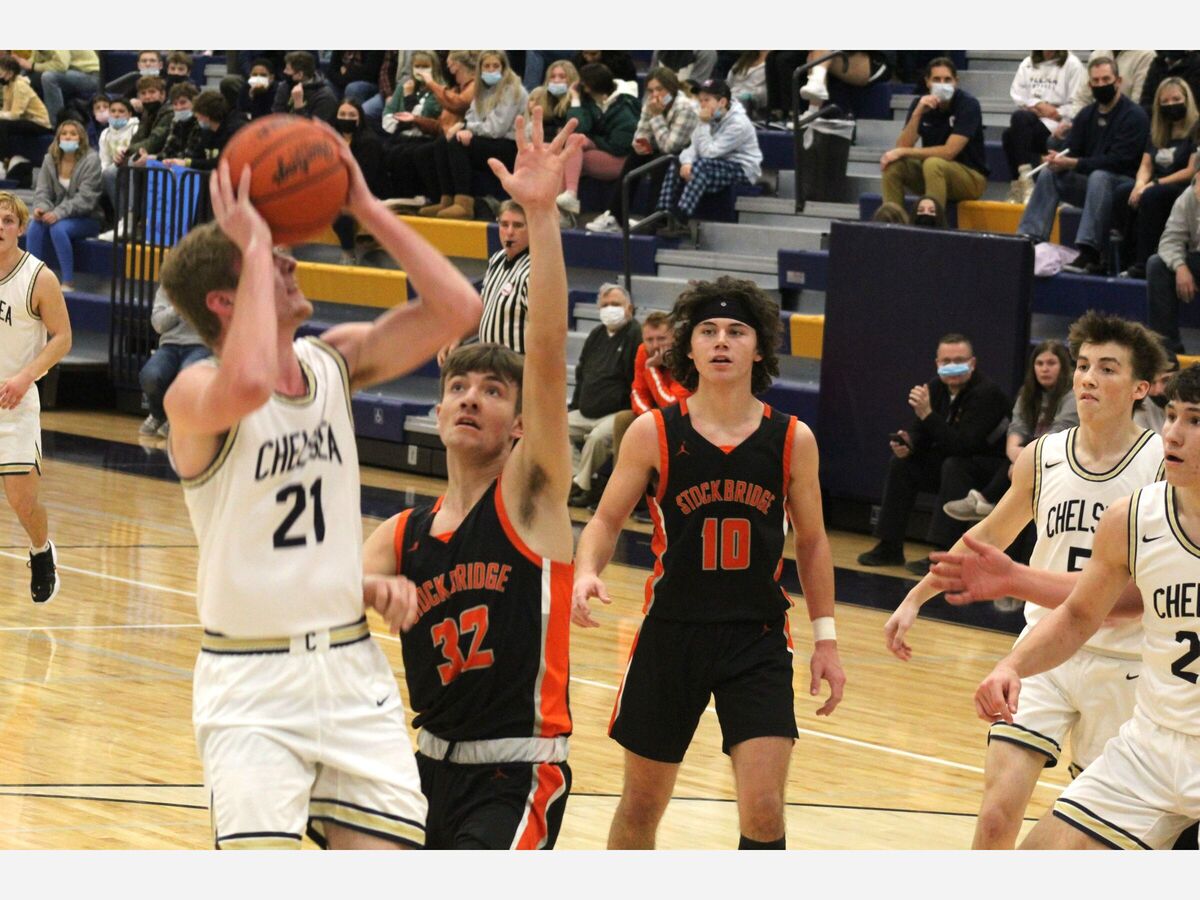 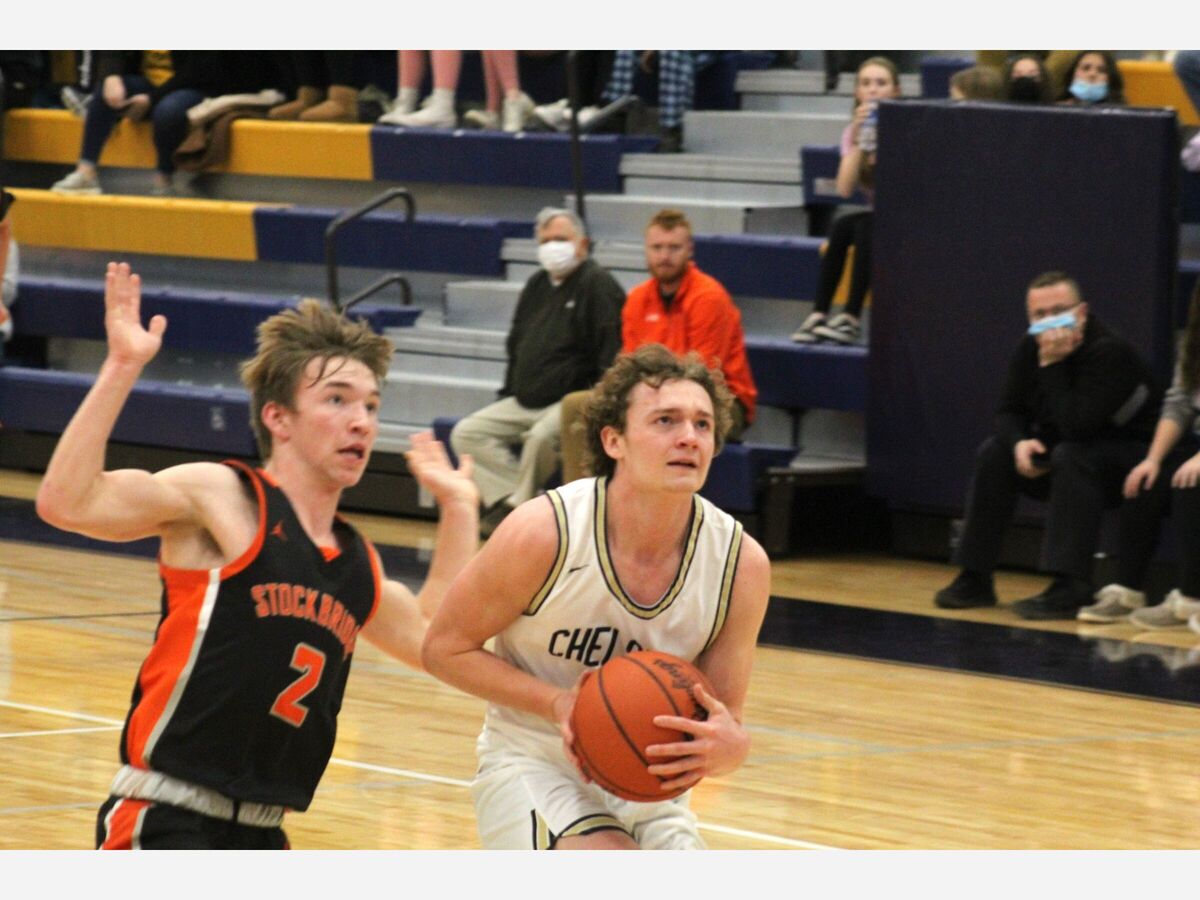 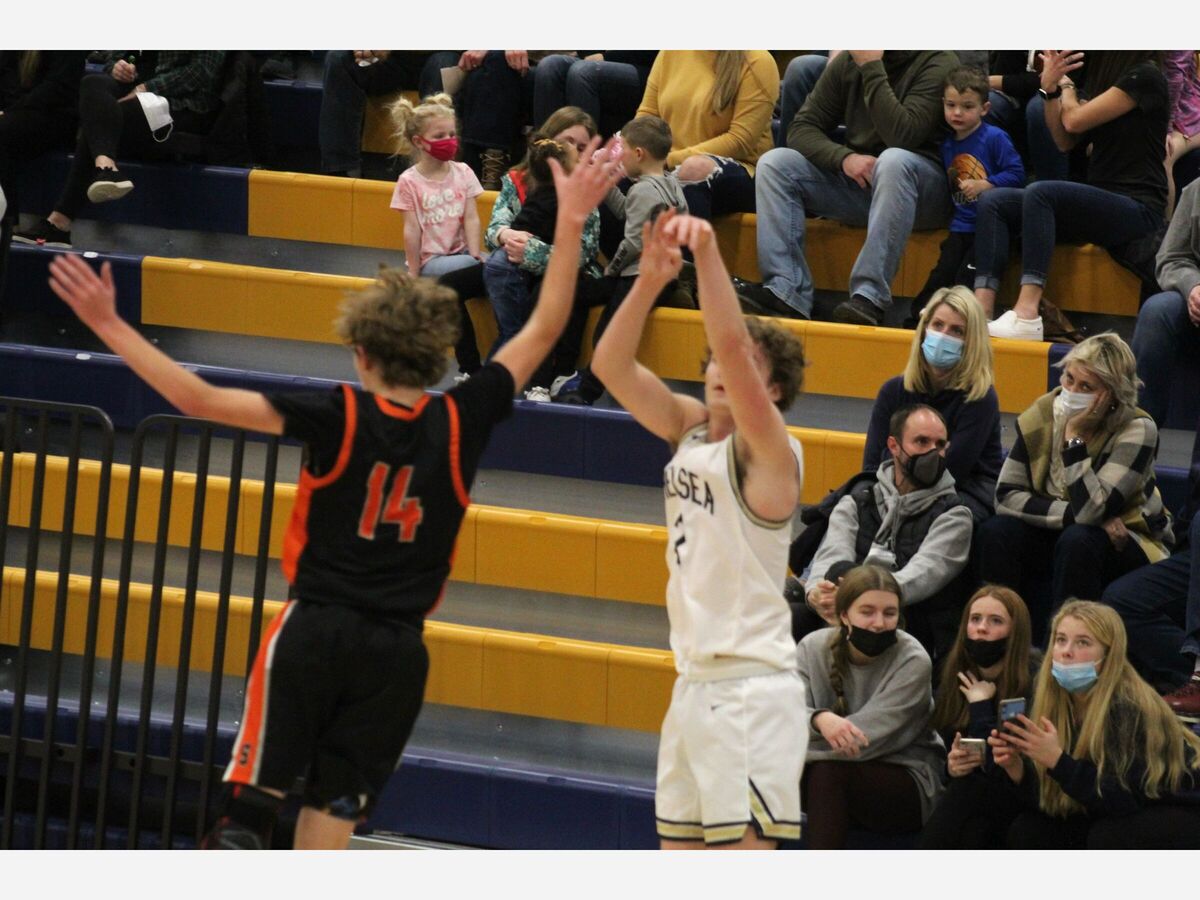 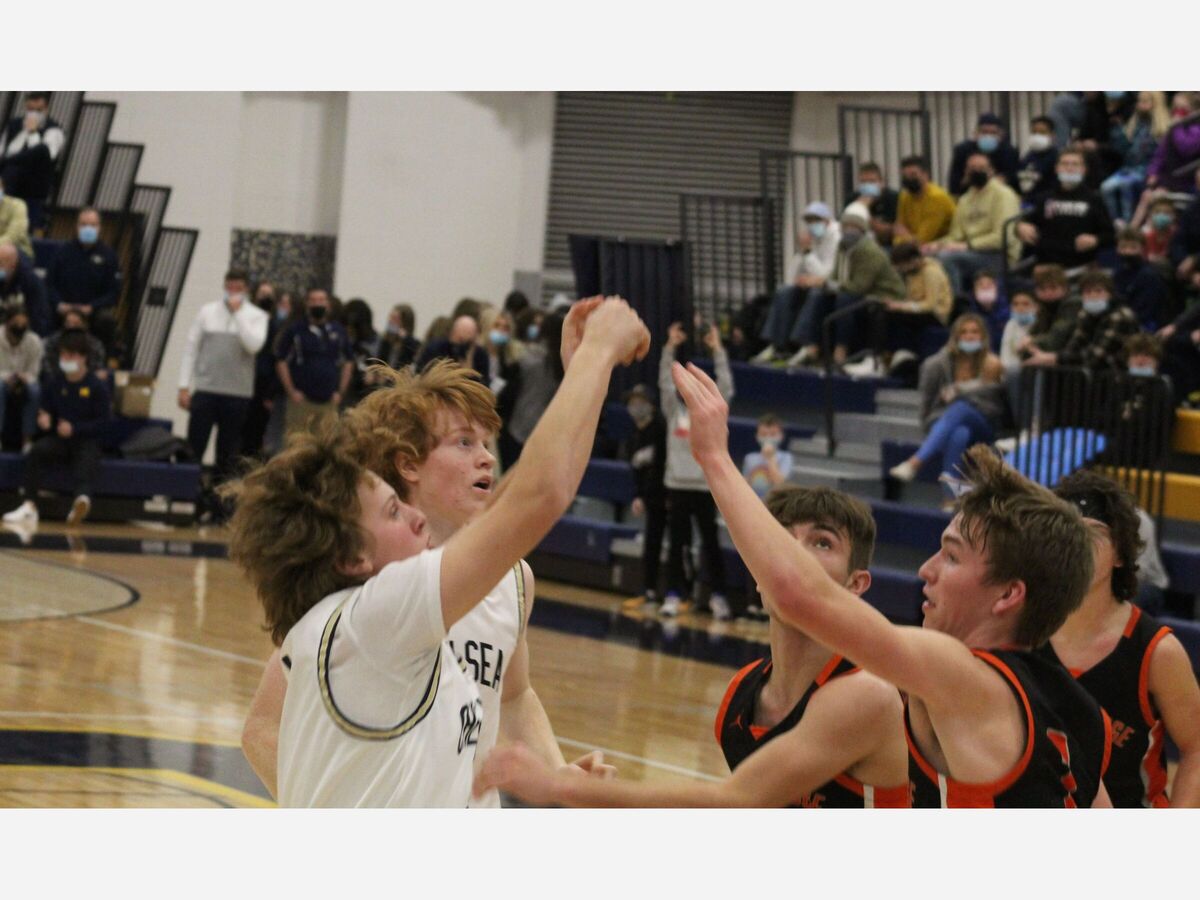