The Dexter girls’ tennis team dropped its season-opening match to Canton 5-3 Tuesday night. The Dreadnaughts opened the season before spring break with a match with Ann Arbor Greenhills, but it was called midway through the match due to rain and will be continued at a later date.

Claudia Vanover was the lone singles winner for the Dreadnaughts with a 6-3, 6-4 victory at four singles.

Lia DeMerrell and Sefina Patterson teamed up for a 6-2, 6-4 win at one doubles, and Anya Johansen and Julia Berkholtz won a 6-2, 6-3 decision at four doubles.

The difference in the match was at three doubles where the match of the day was played. Emily Hutchings and Courtney Waters teamed up for Dexter and dropped a hard-fought three-set match 6-3, 2-6, and a tough 7-10 tiebreaking third set. 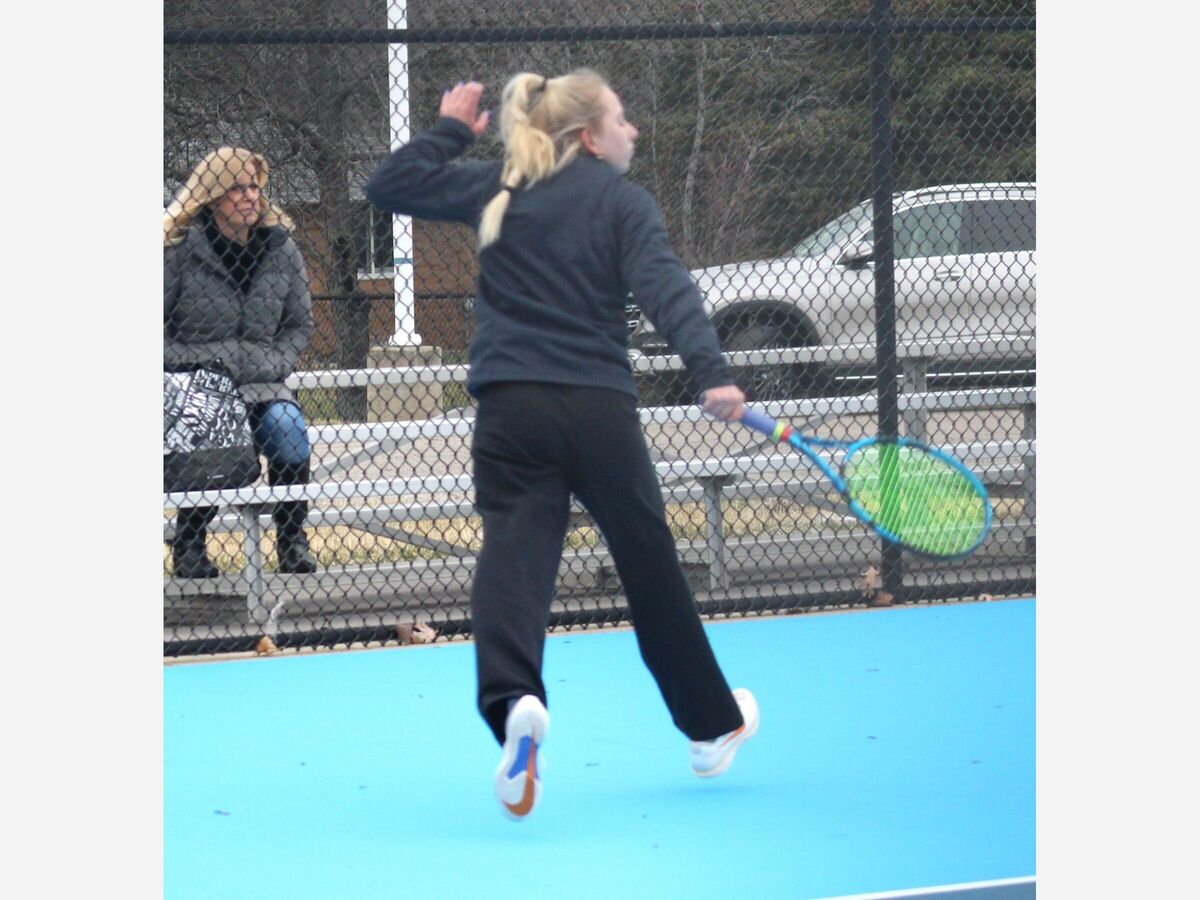 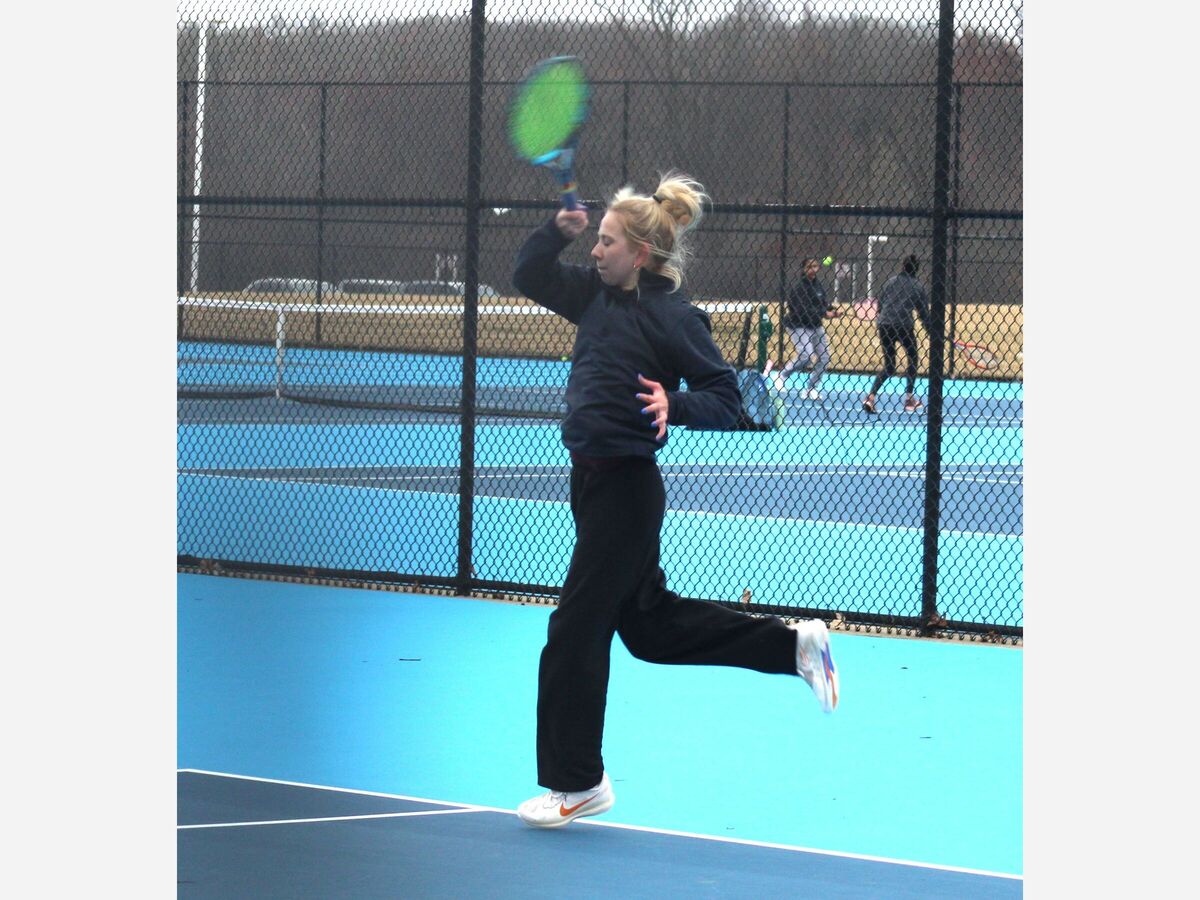 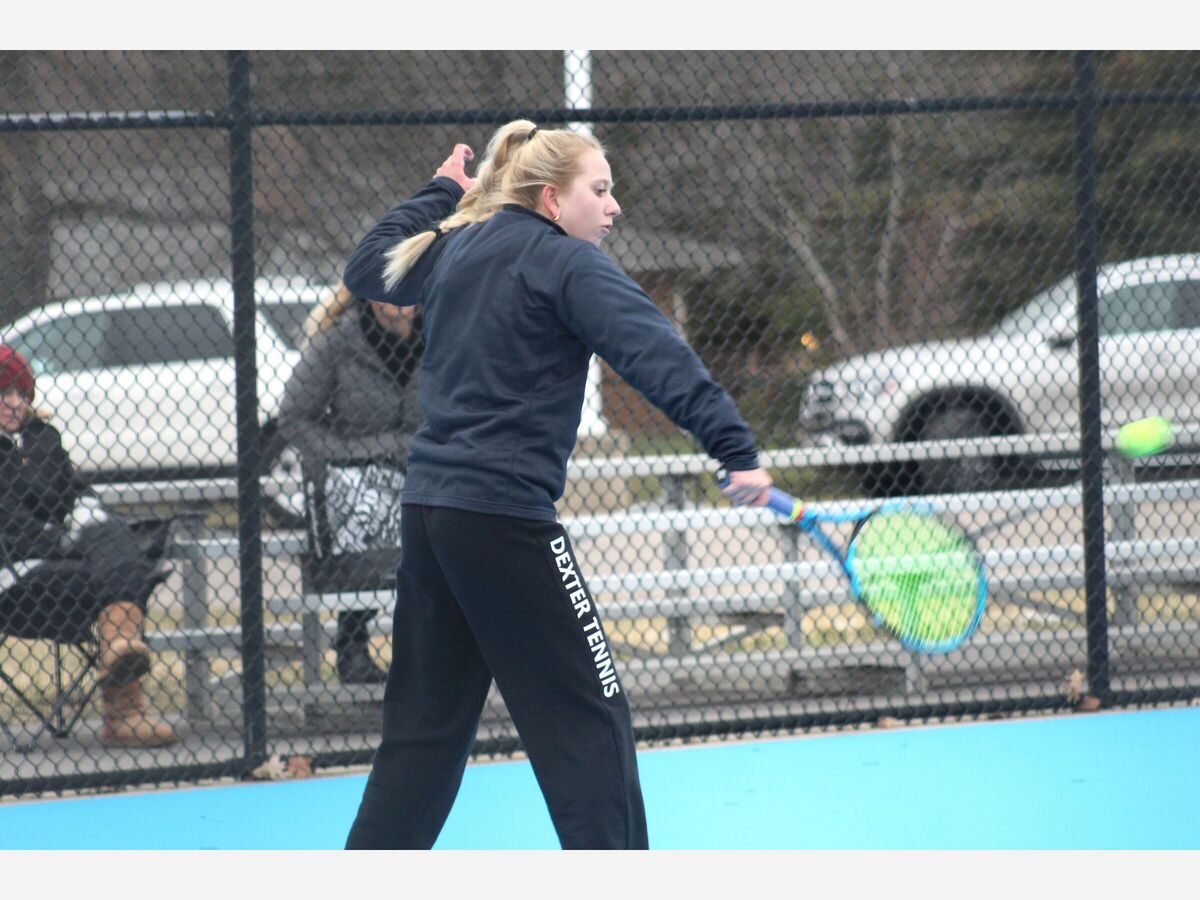 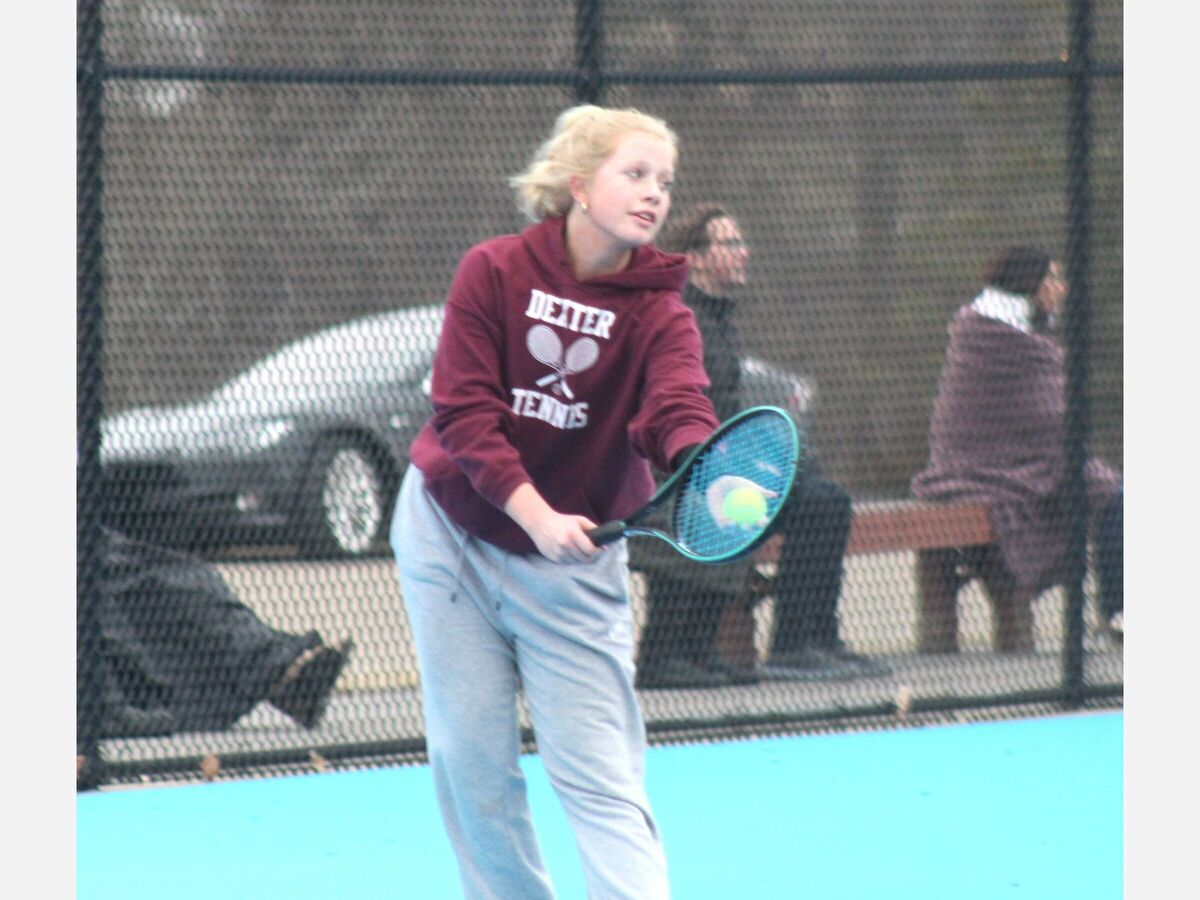 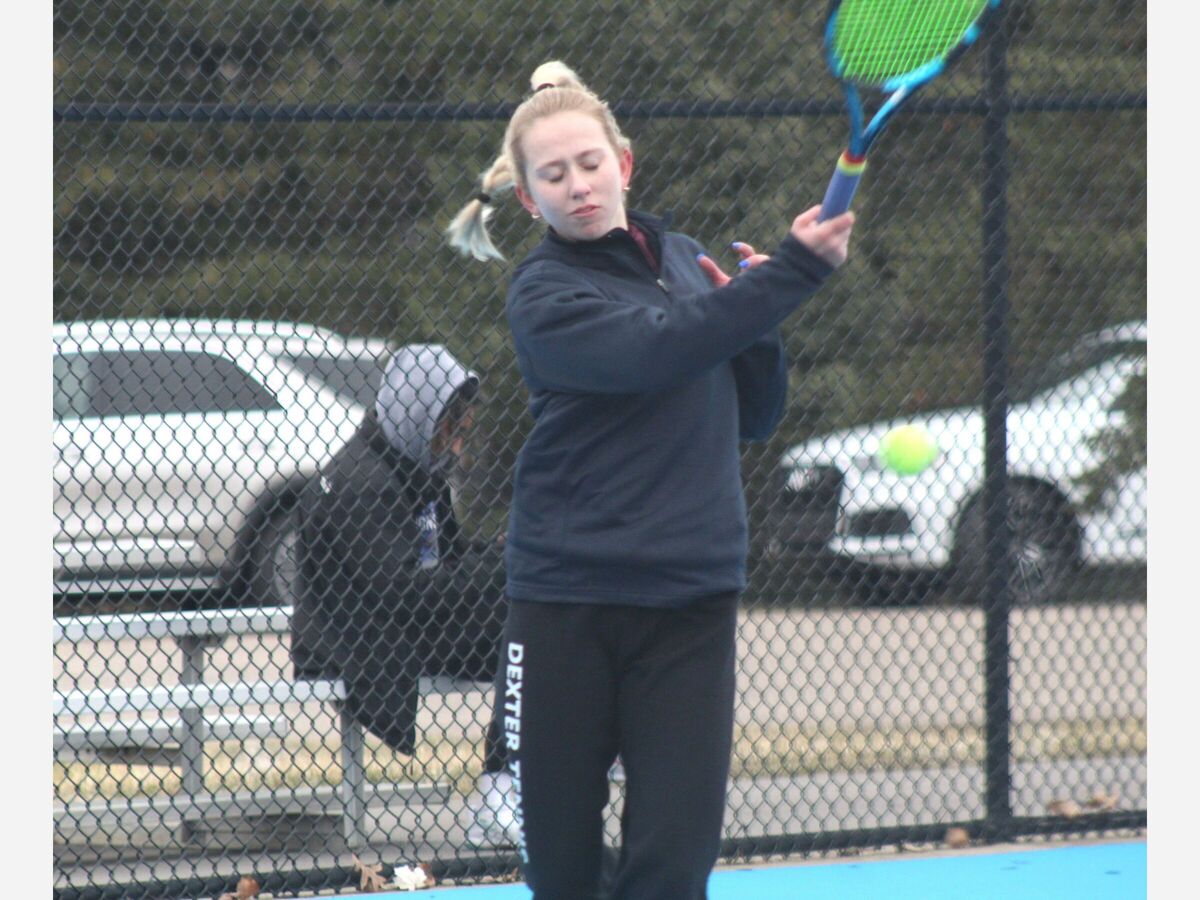 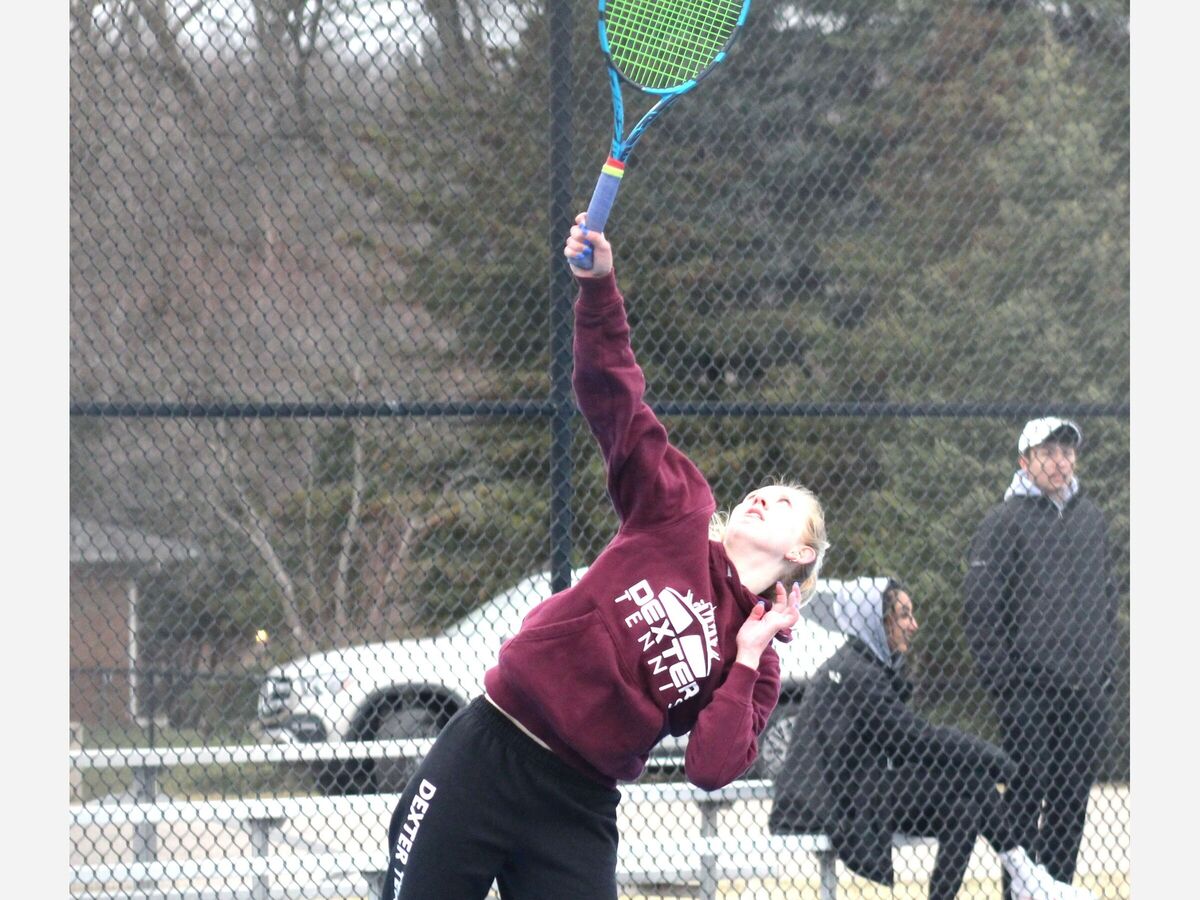 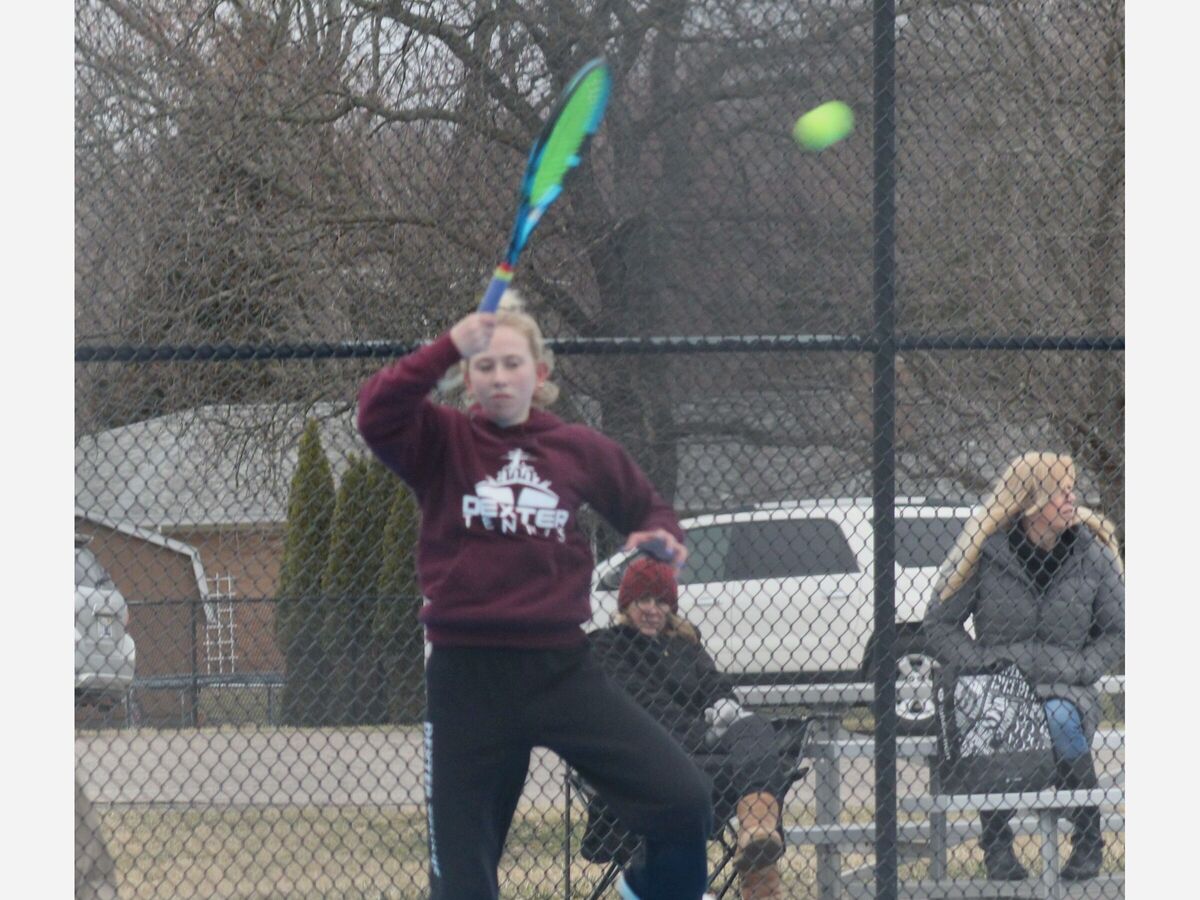 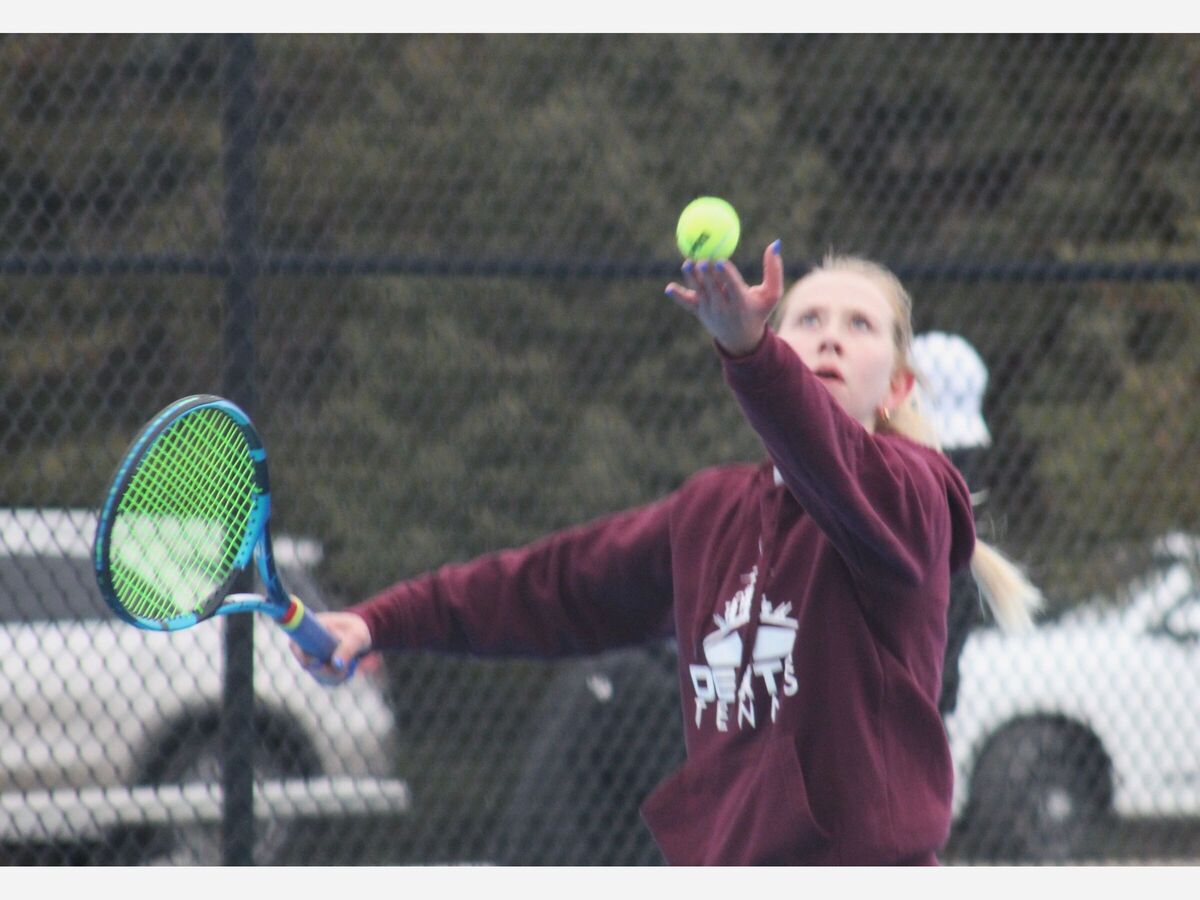 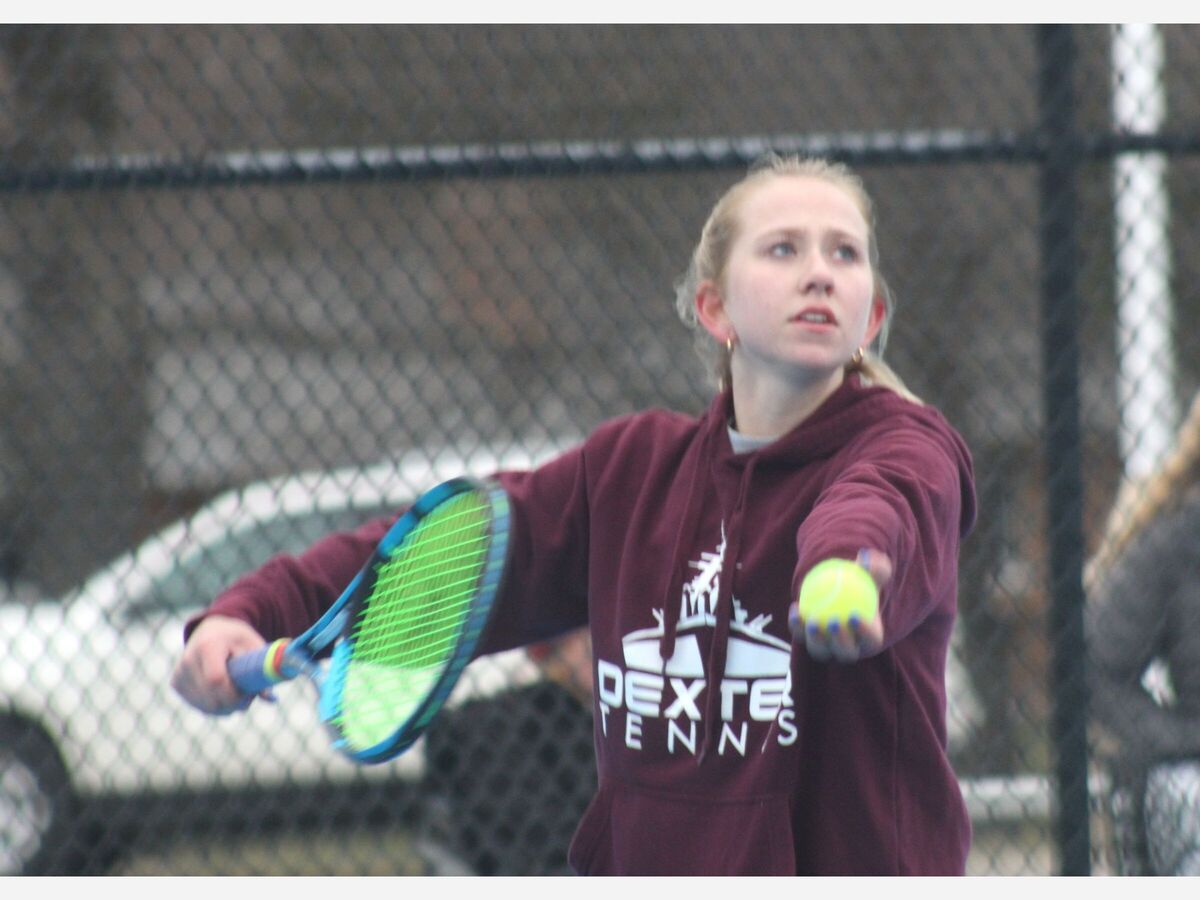 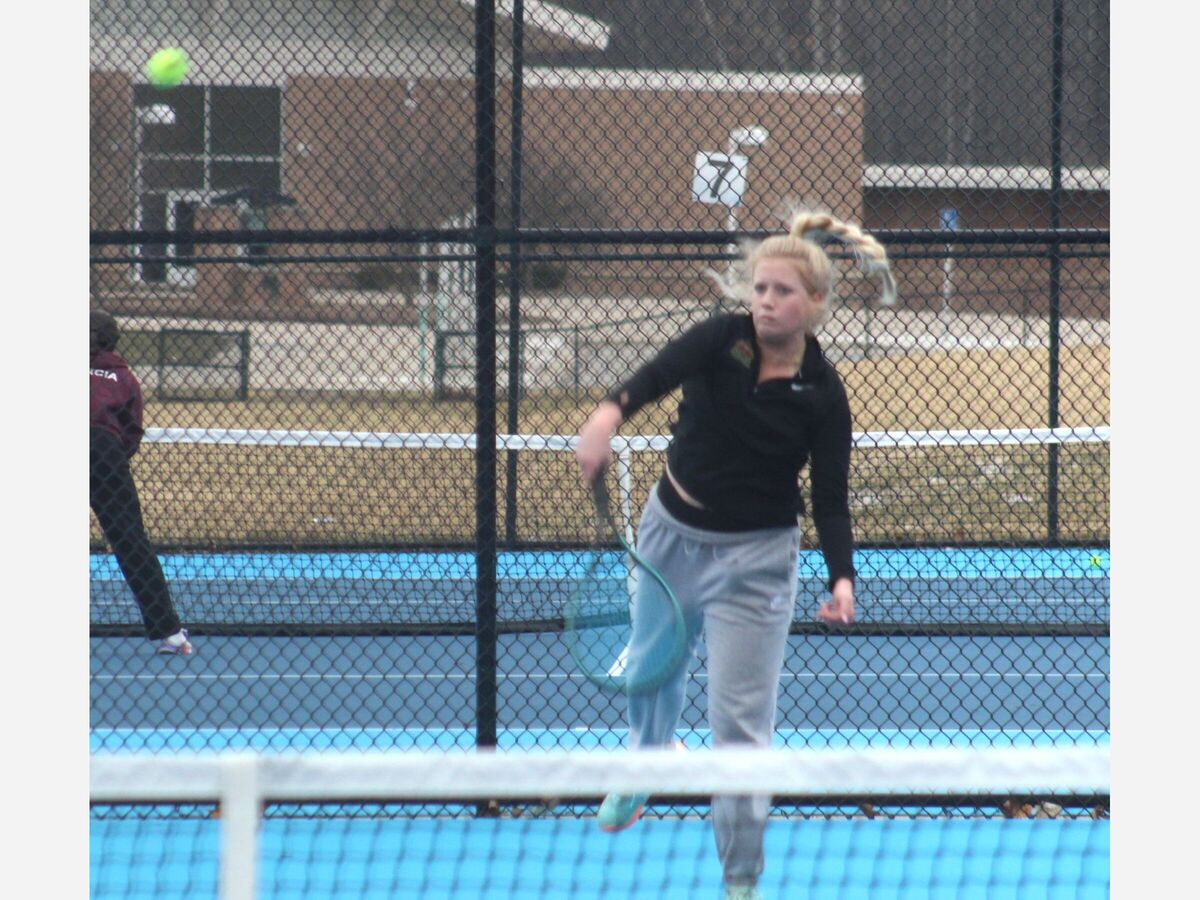 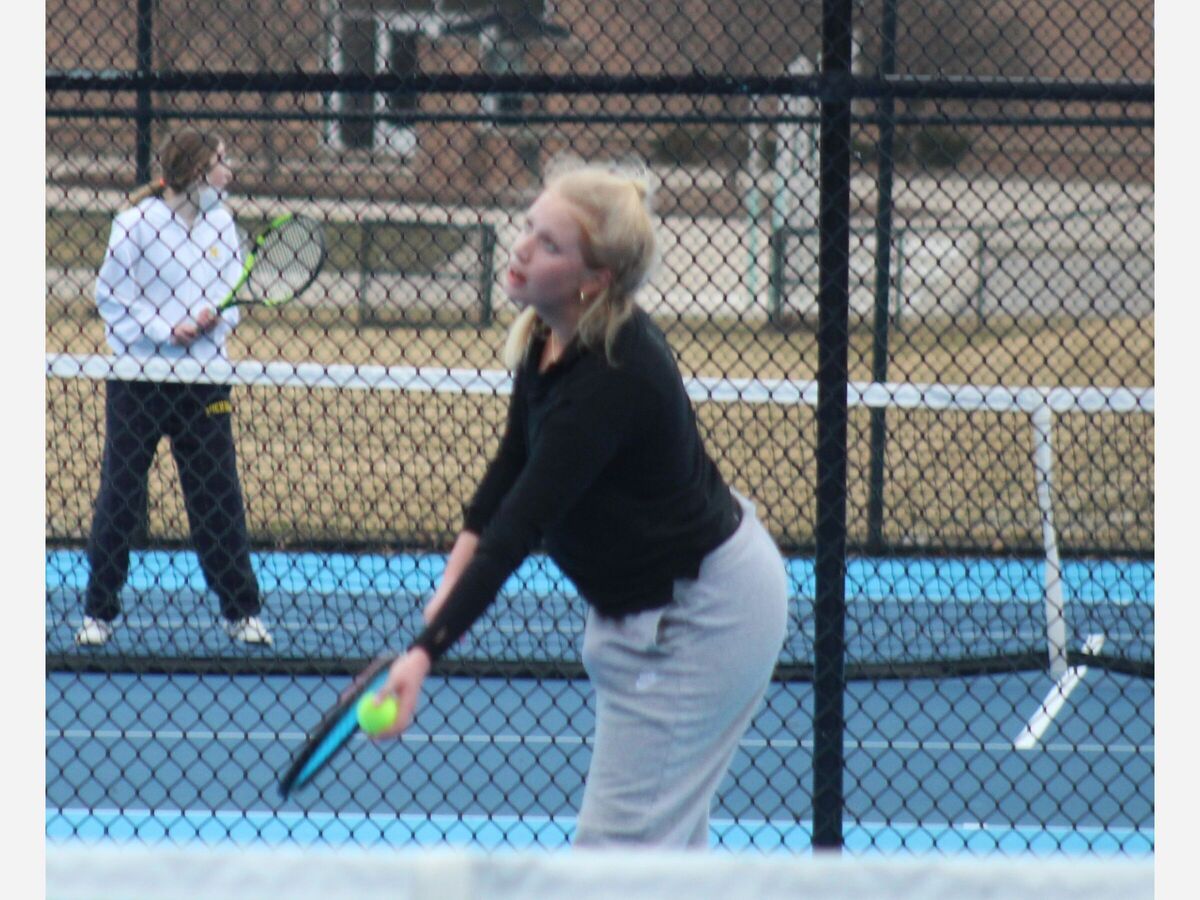 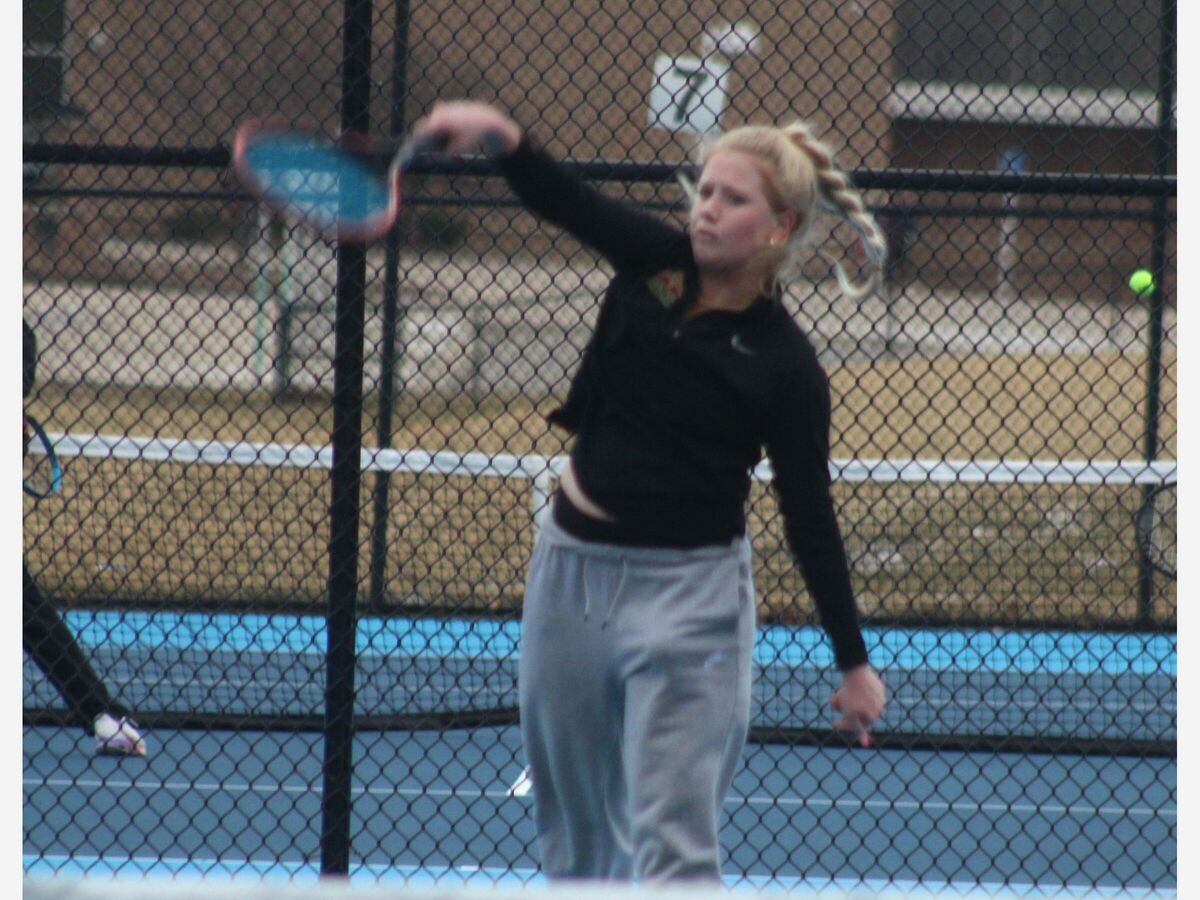 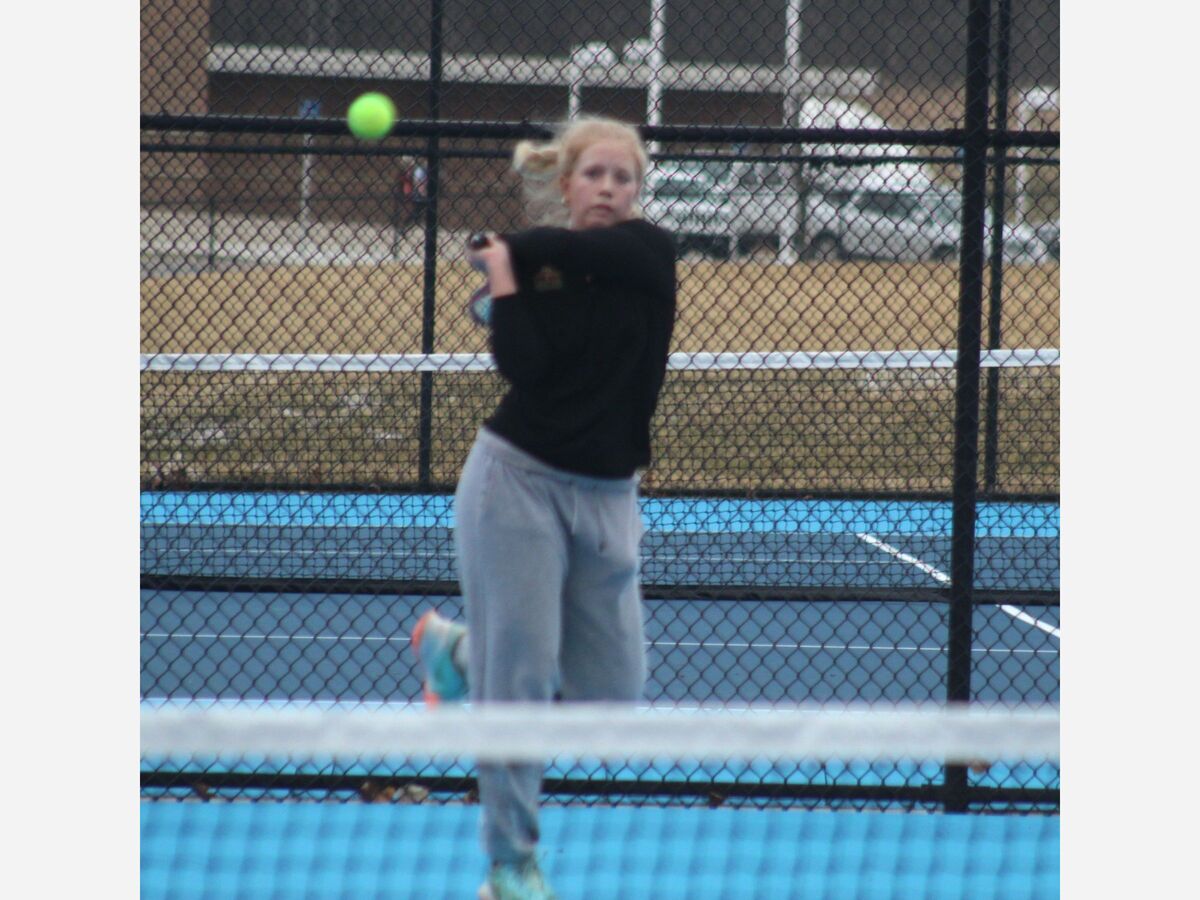 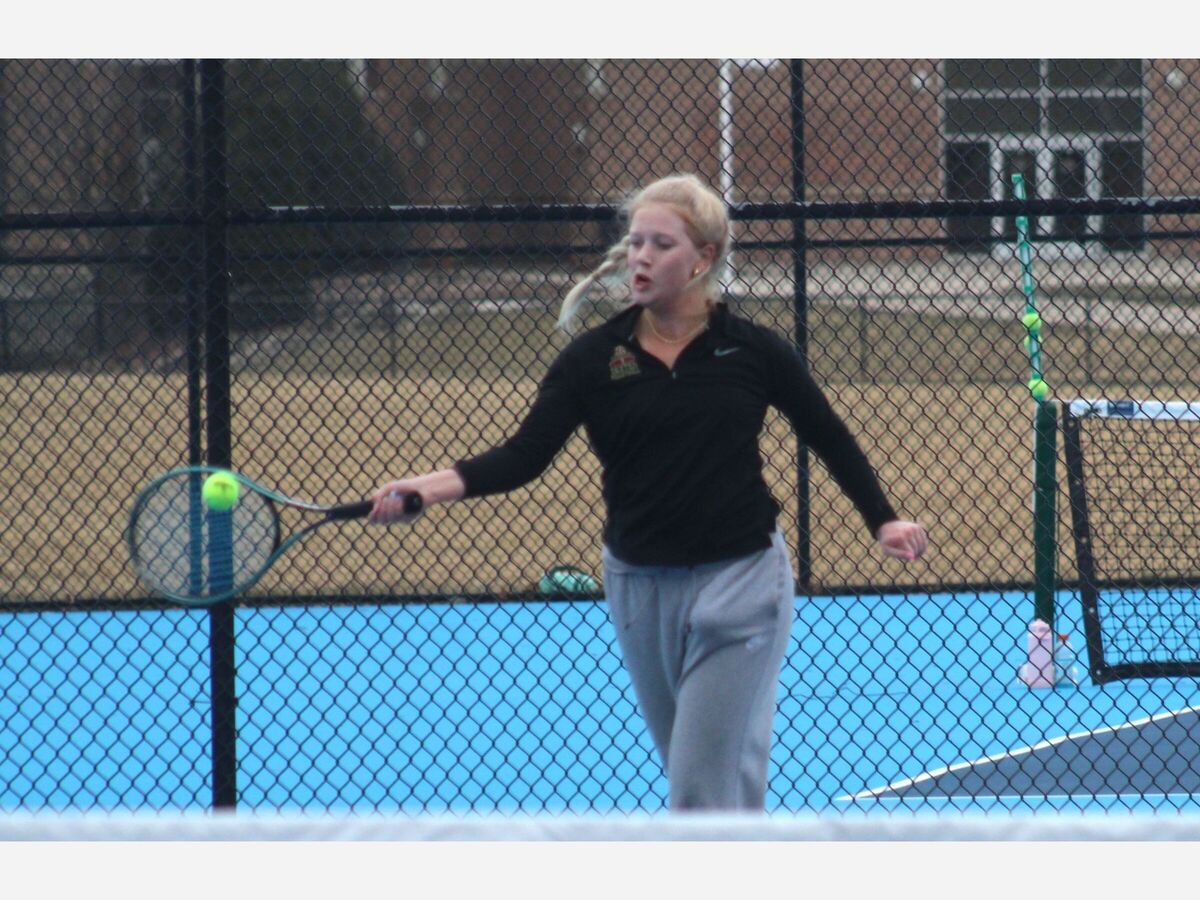 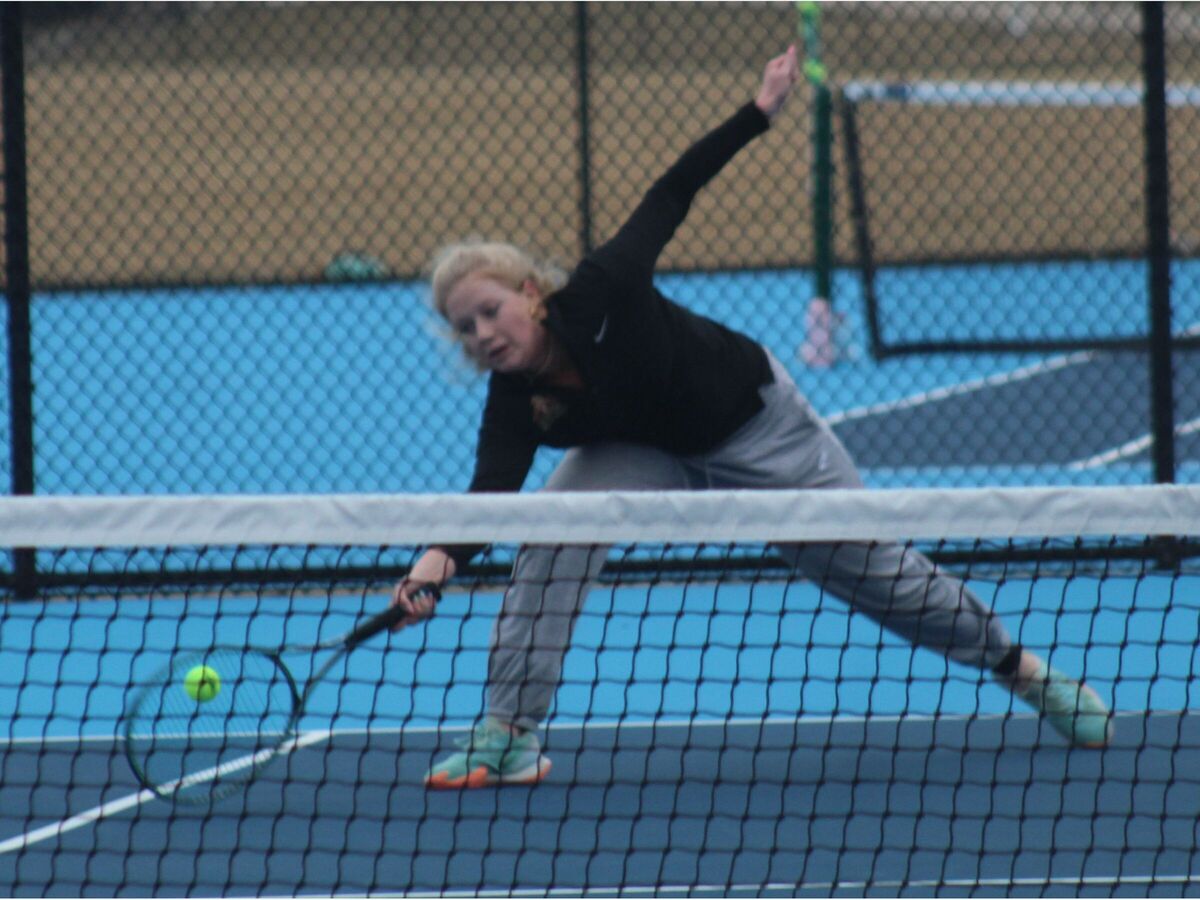 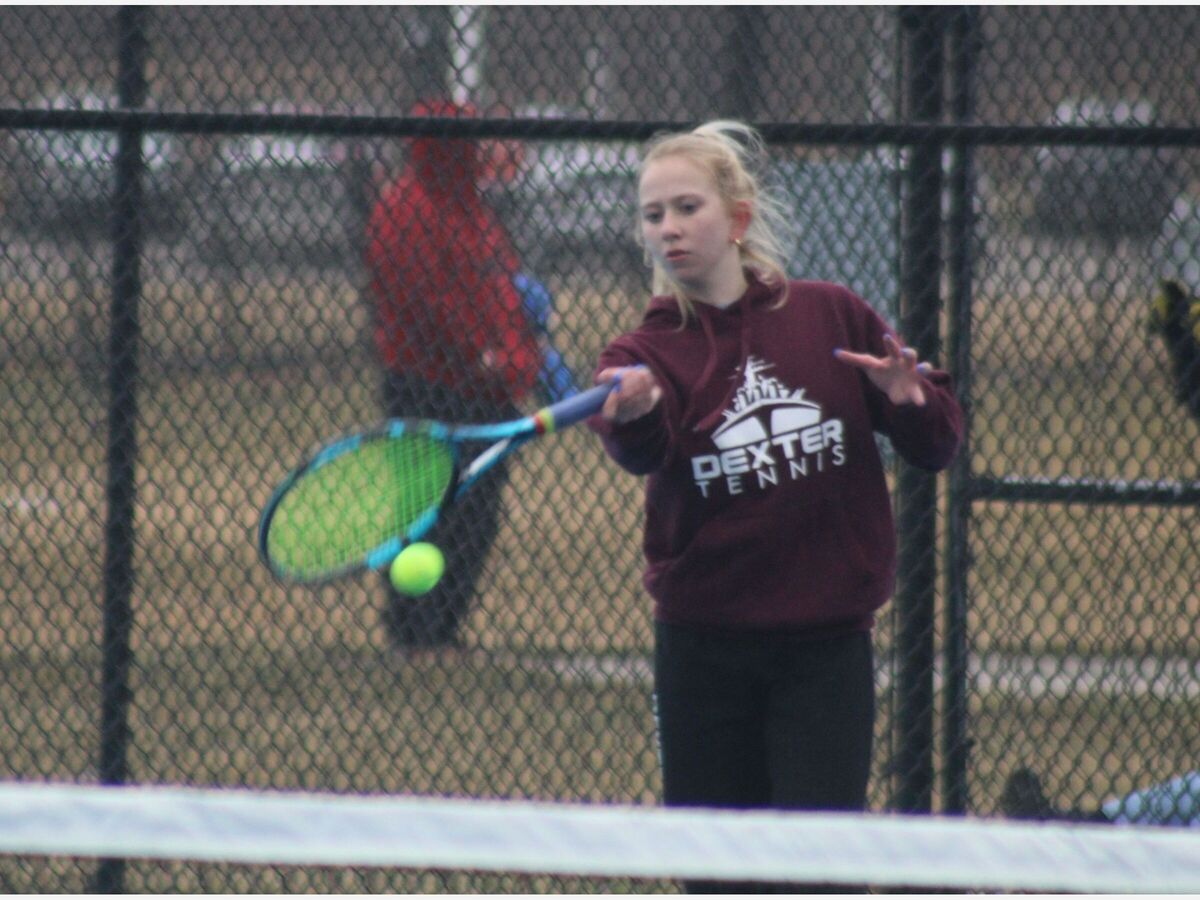 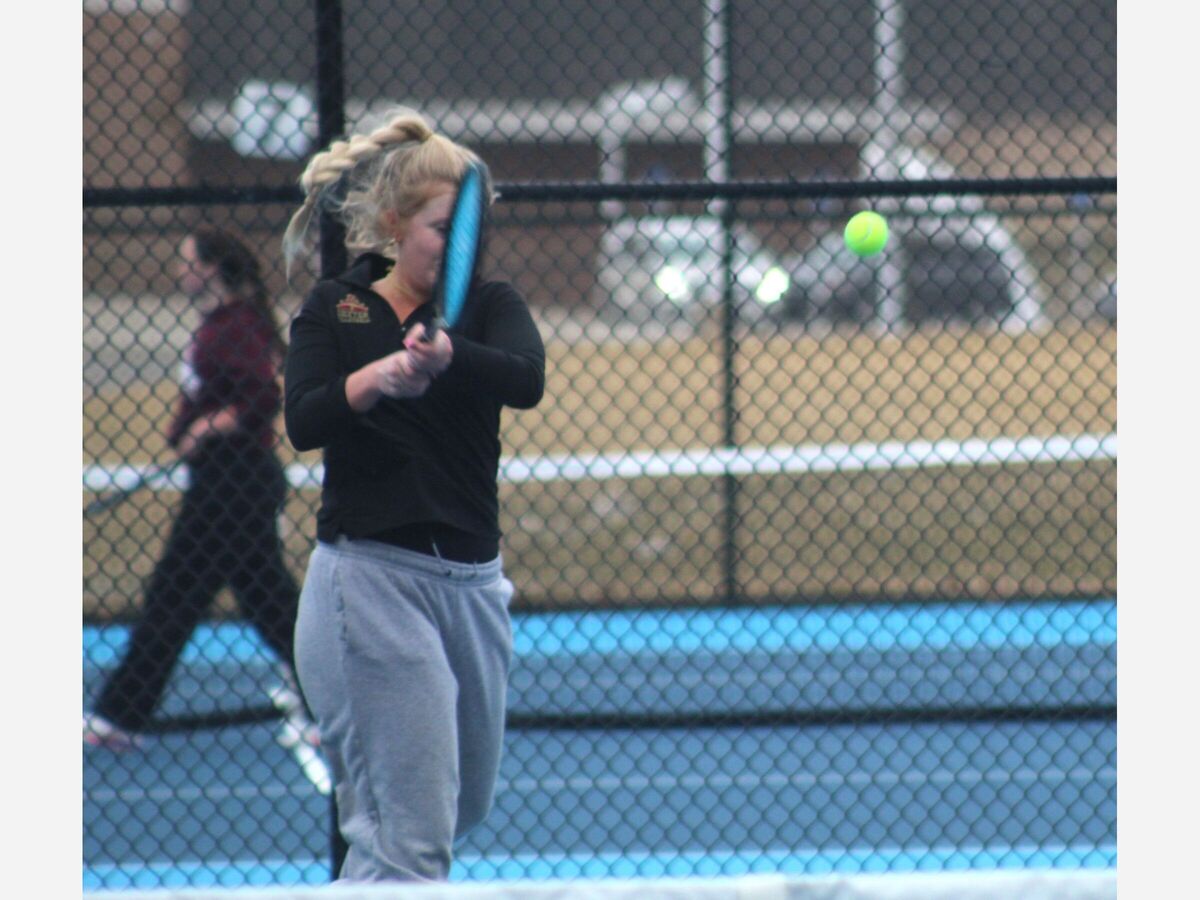 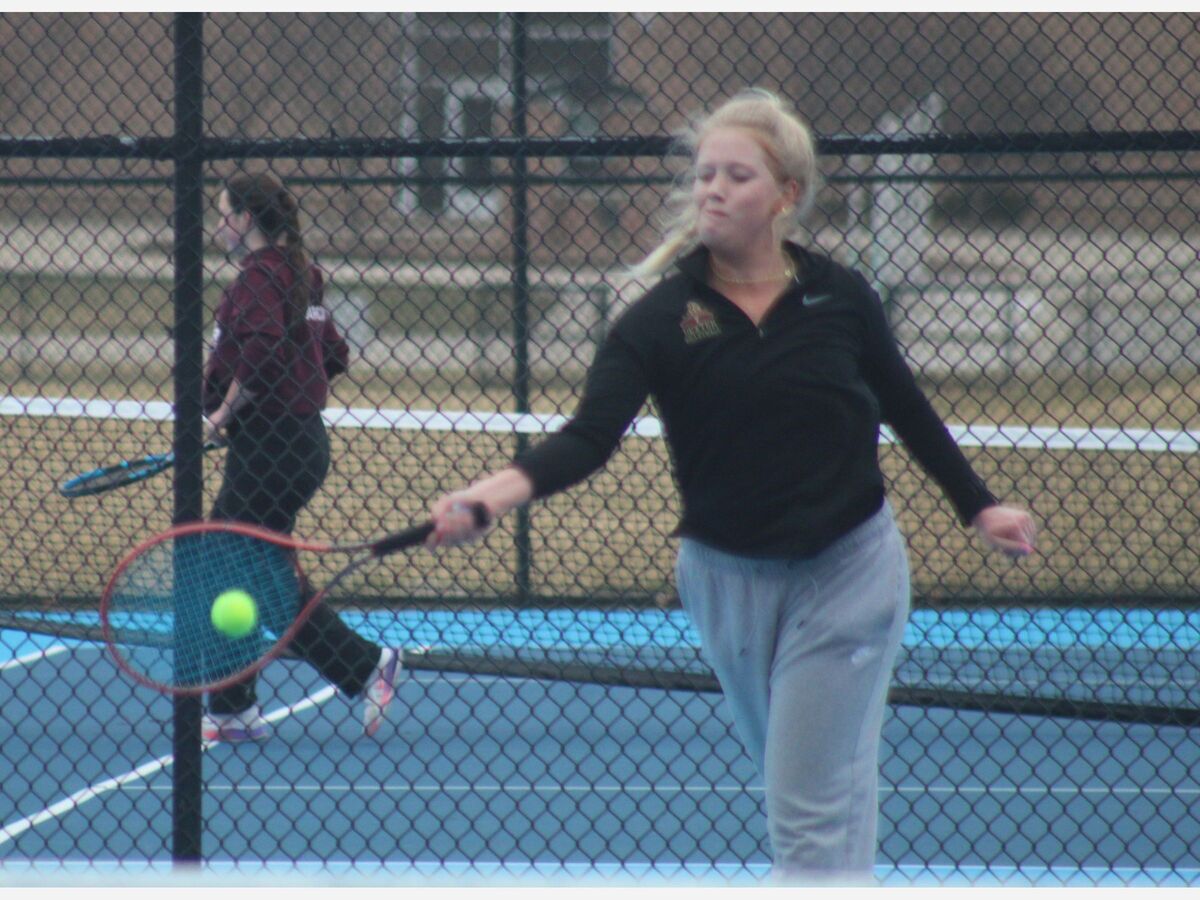 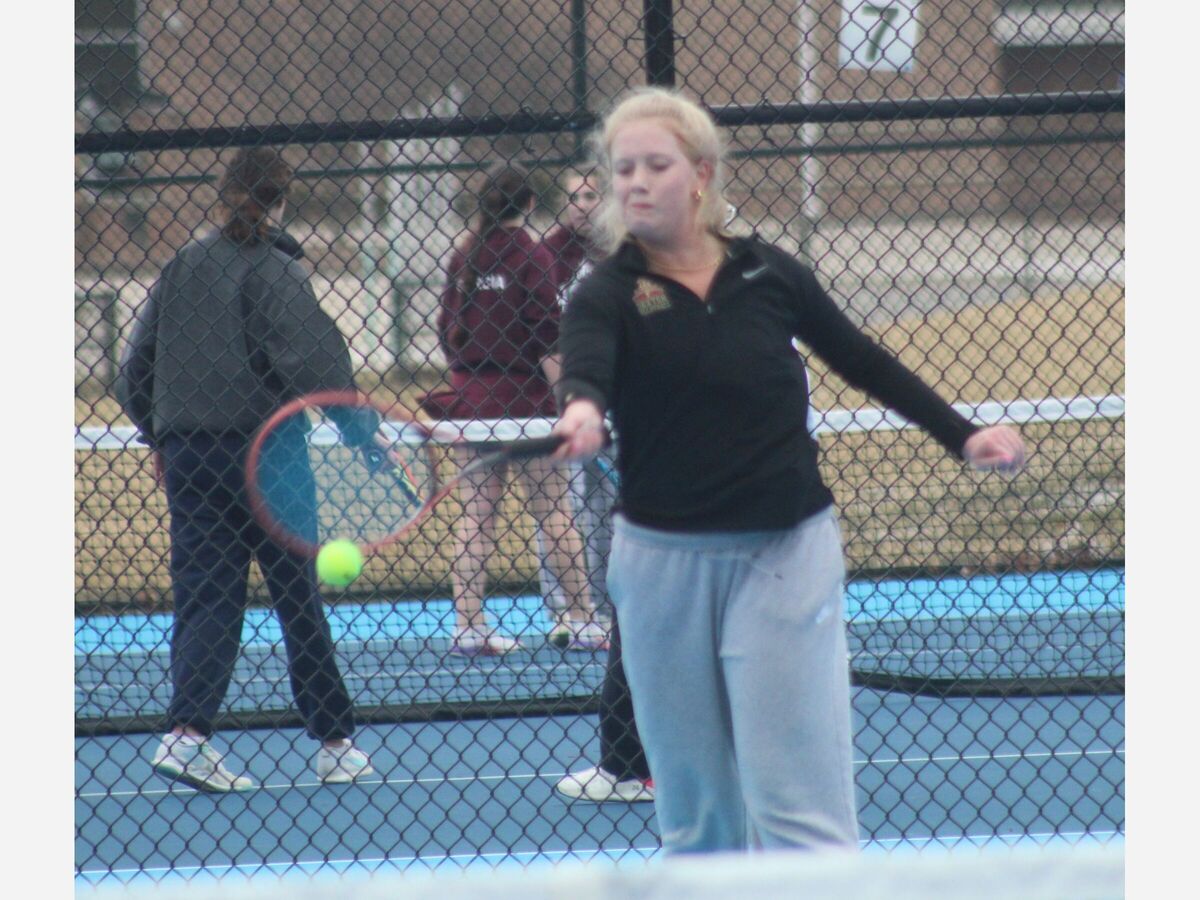 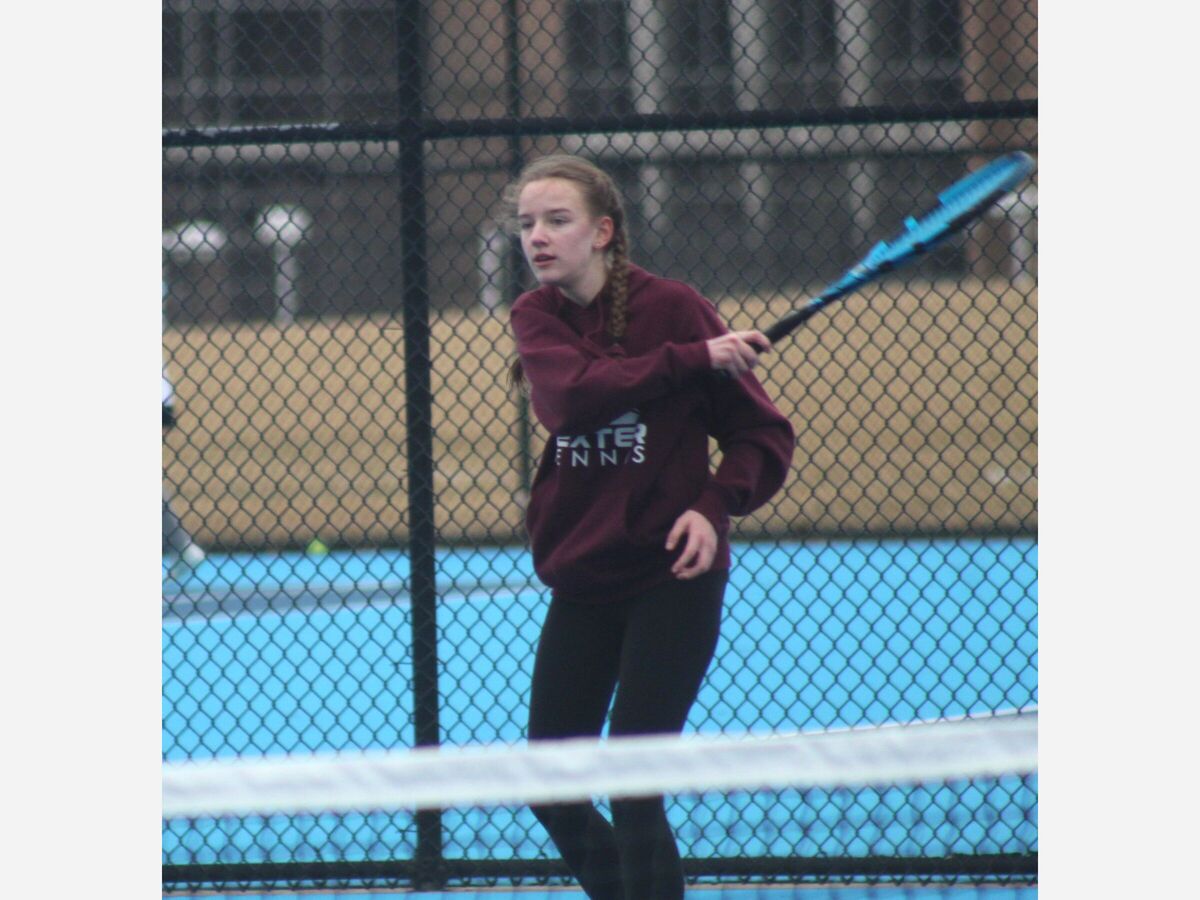 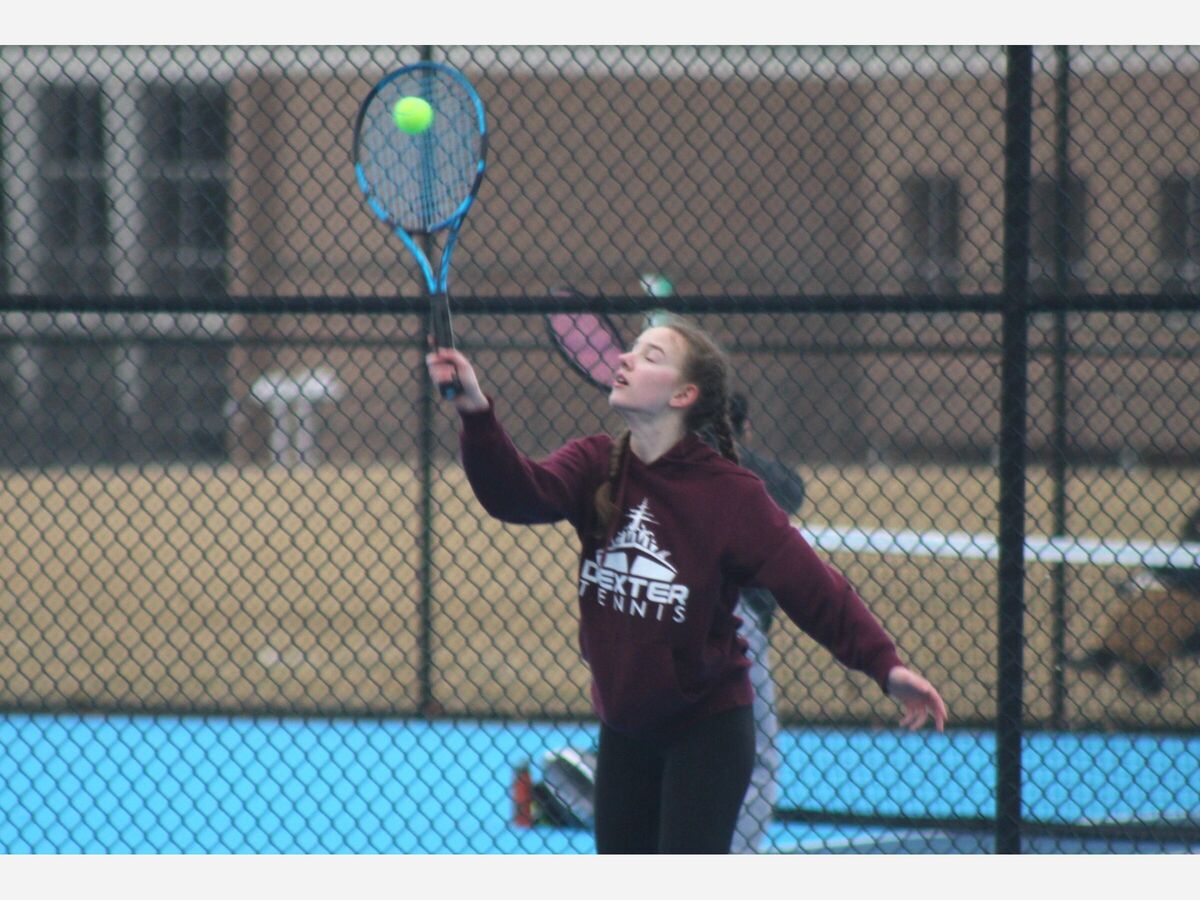 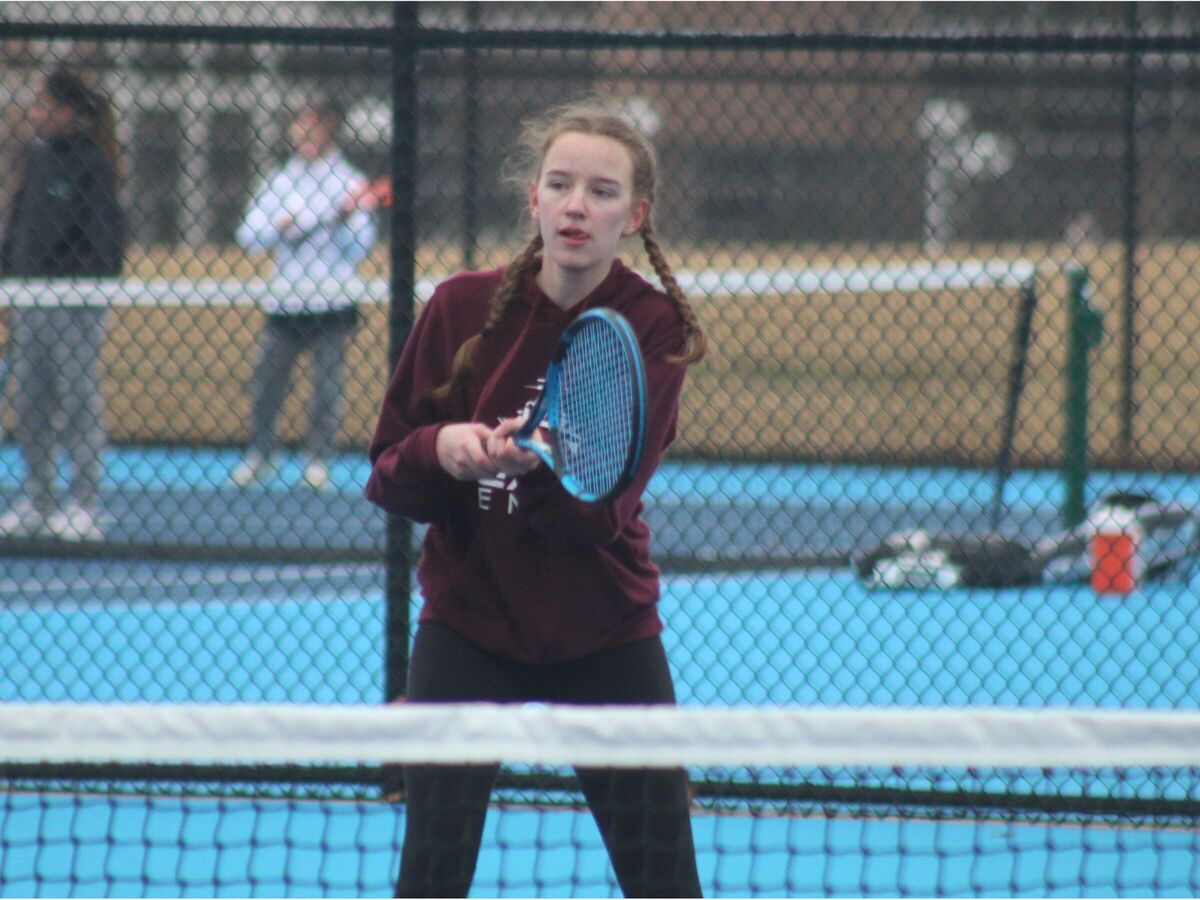 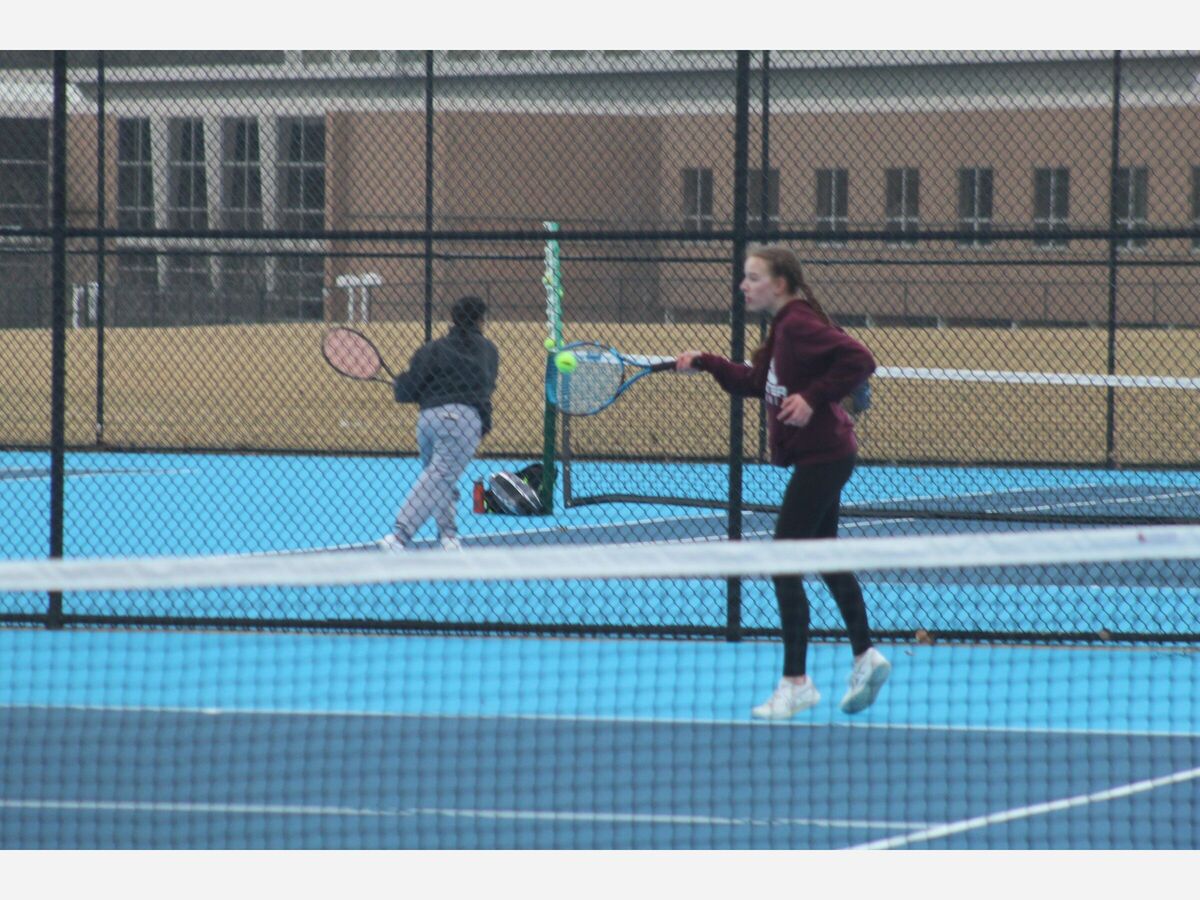 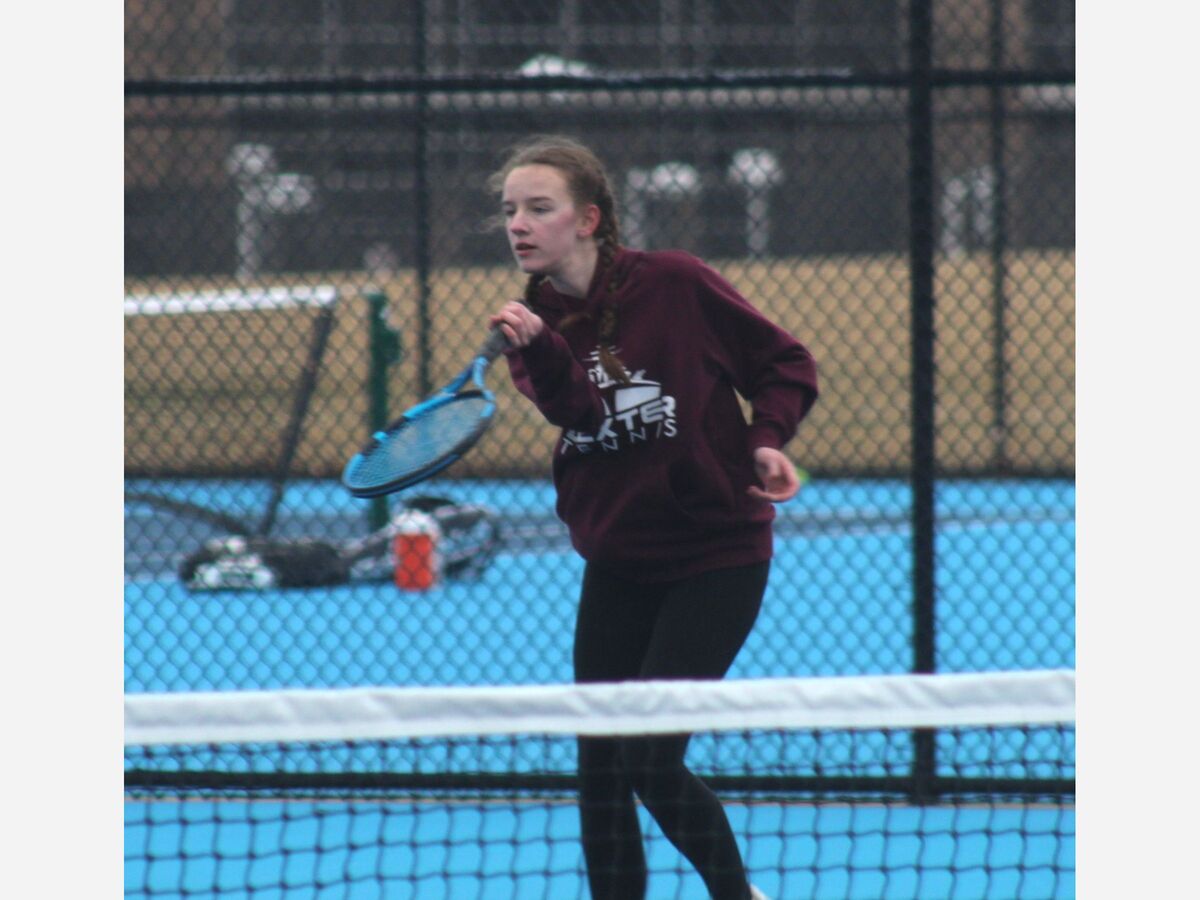 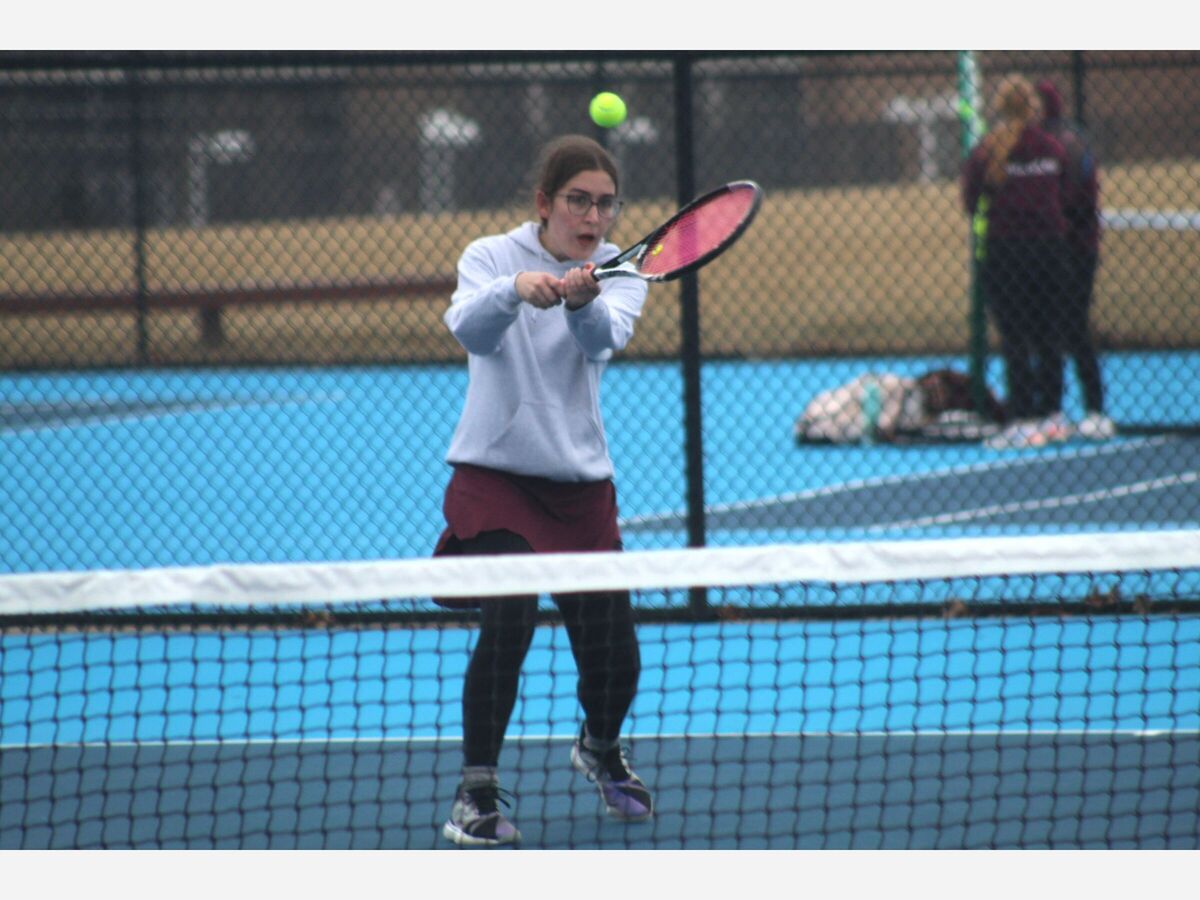 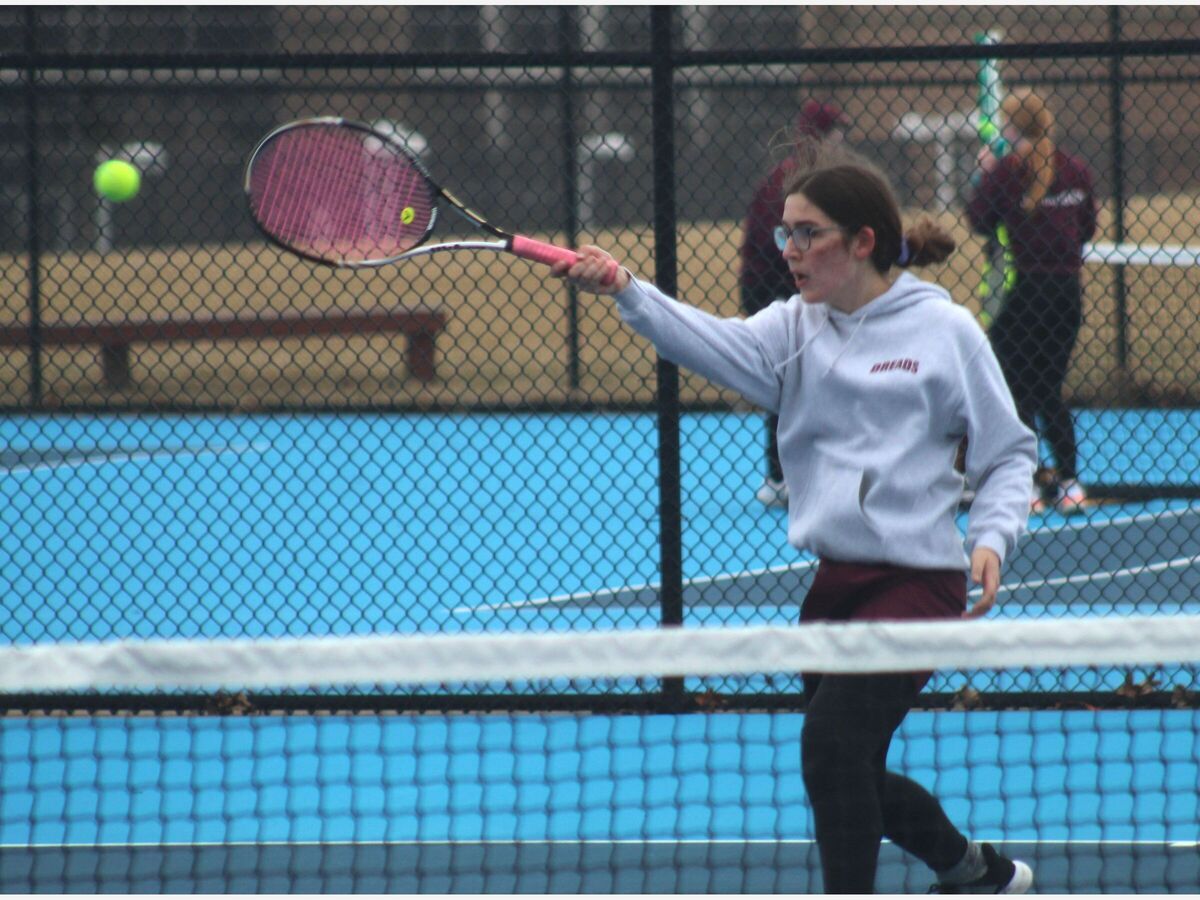