The Chelsea softball team finally got to take the field for the first time this season Tuesday when the Bulldogs hosted Jackson in a SEC White doubleheader.

Bad weather had forced six cancellations this spring before Chelsea finally got a game in.

While the weather was cold and windy, the Bulldogs bats were red hot as they pounded out 25 hits in a pair of 15-0 wins to sweep the Vikings.

To go along with the scorching bats, Bulldogs pitcher Emilee Underwood tossed a three-inning perfect game in the opener and Megan McCalla tossed a two-hitter in the nightcap for Chelsea.

Chelsea hit five triples in the opening inning and pounded out 12 hits in the first to take control from the start.

Underwood did not allow a baserunner and struck out eight for the win.

Much like the first, the Bulldogs scored 15 runs in the first inning to take command.

Zachrich got things going with a two-run homer to put Chelsea up 2-0 and they never looked back.

McCalla struck out eight in the circle for the Bulldogs. 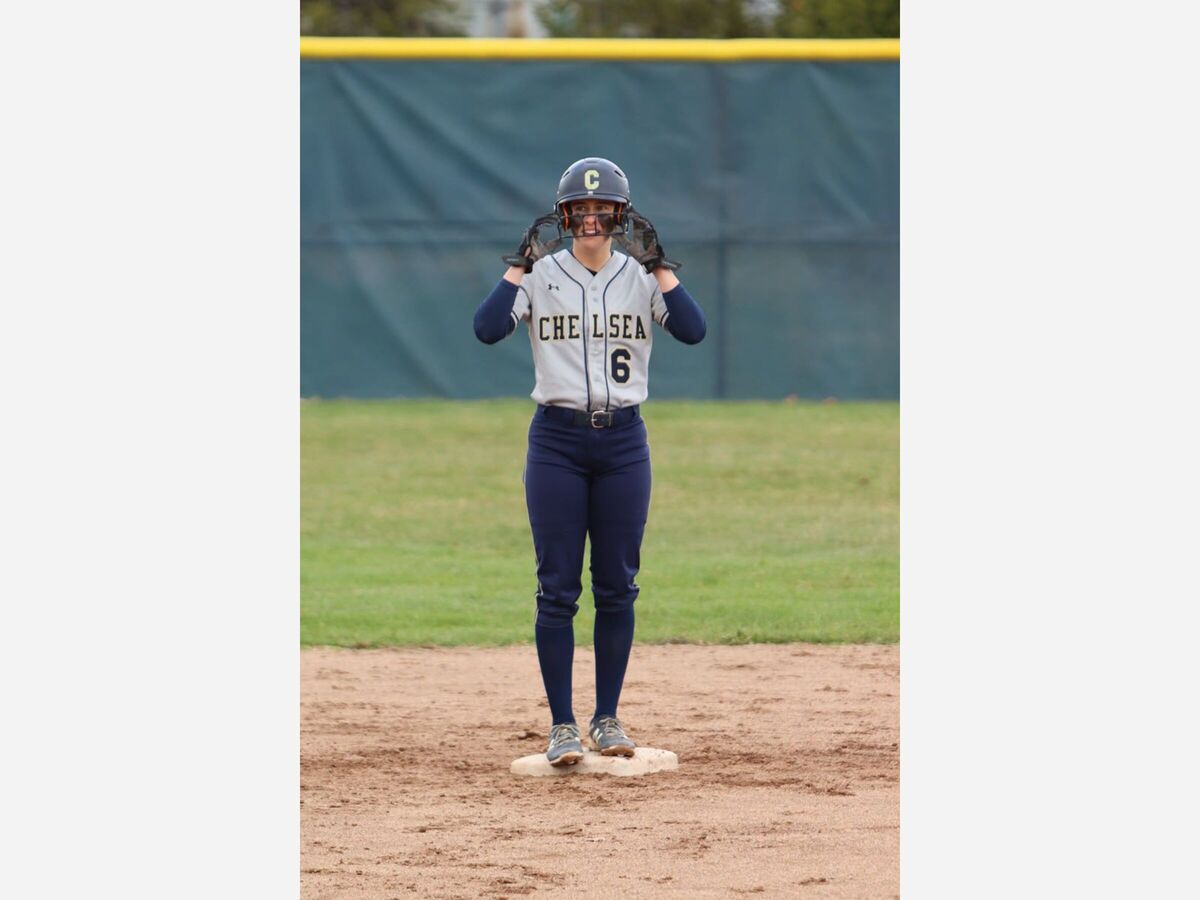 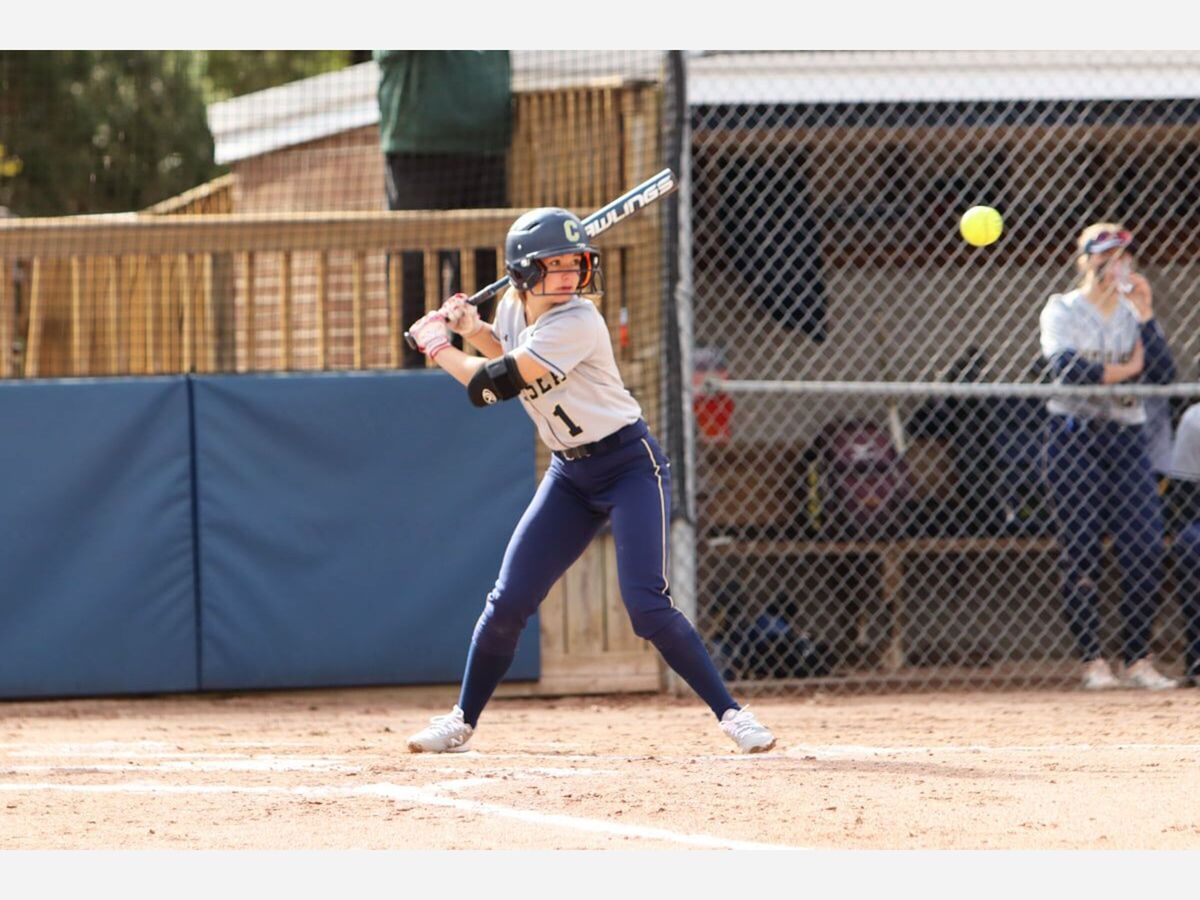 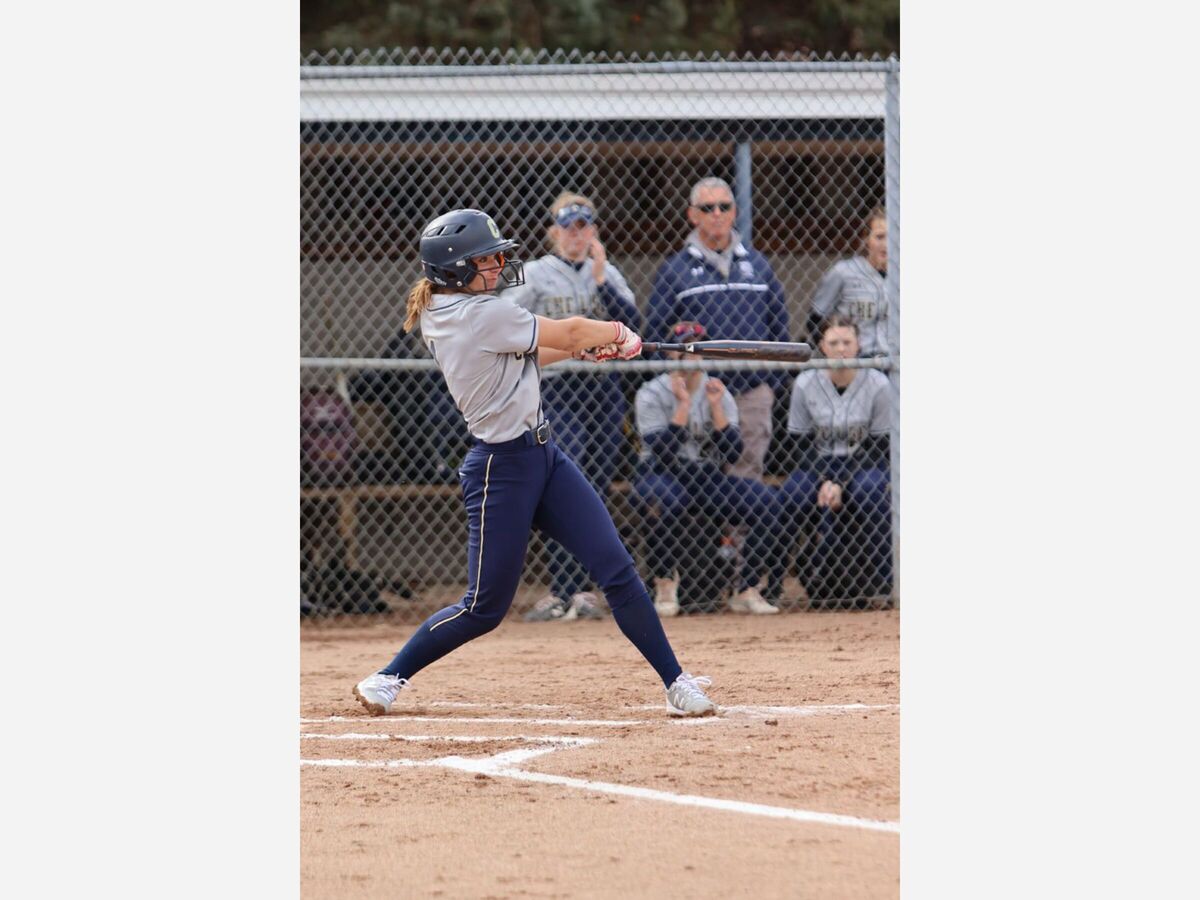 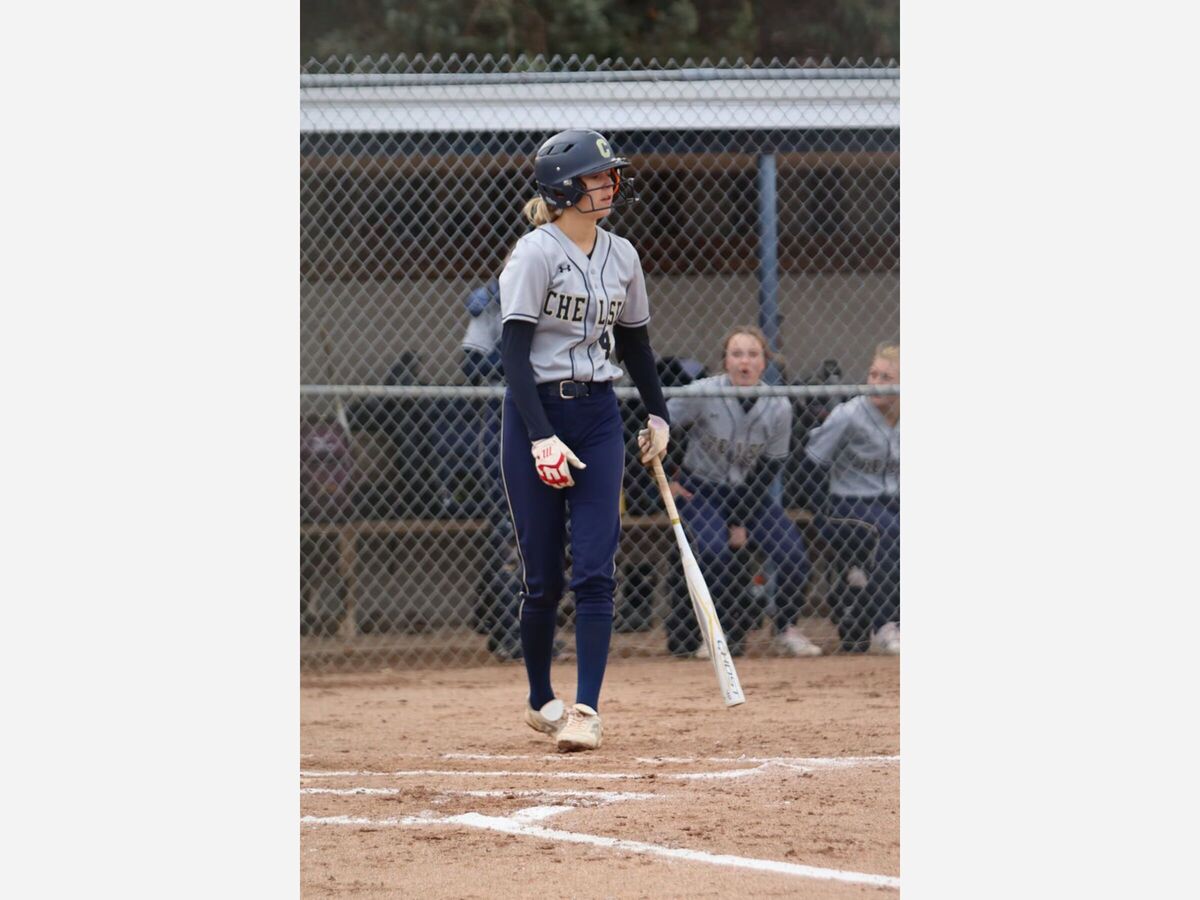 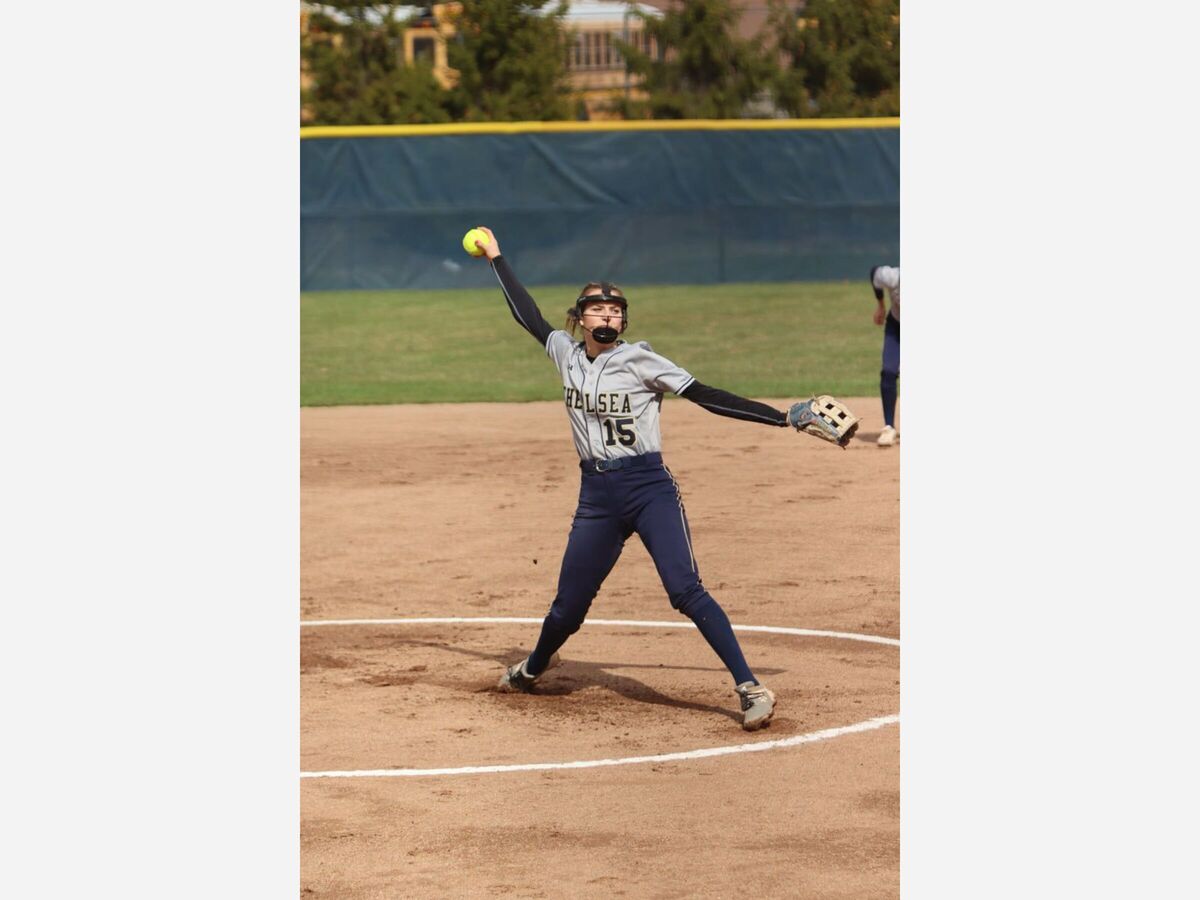 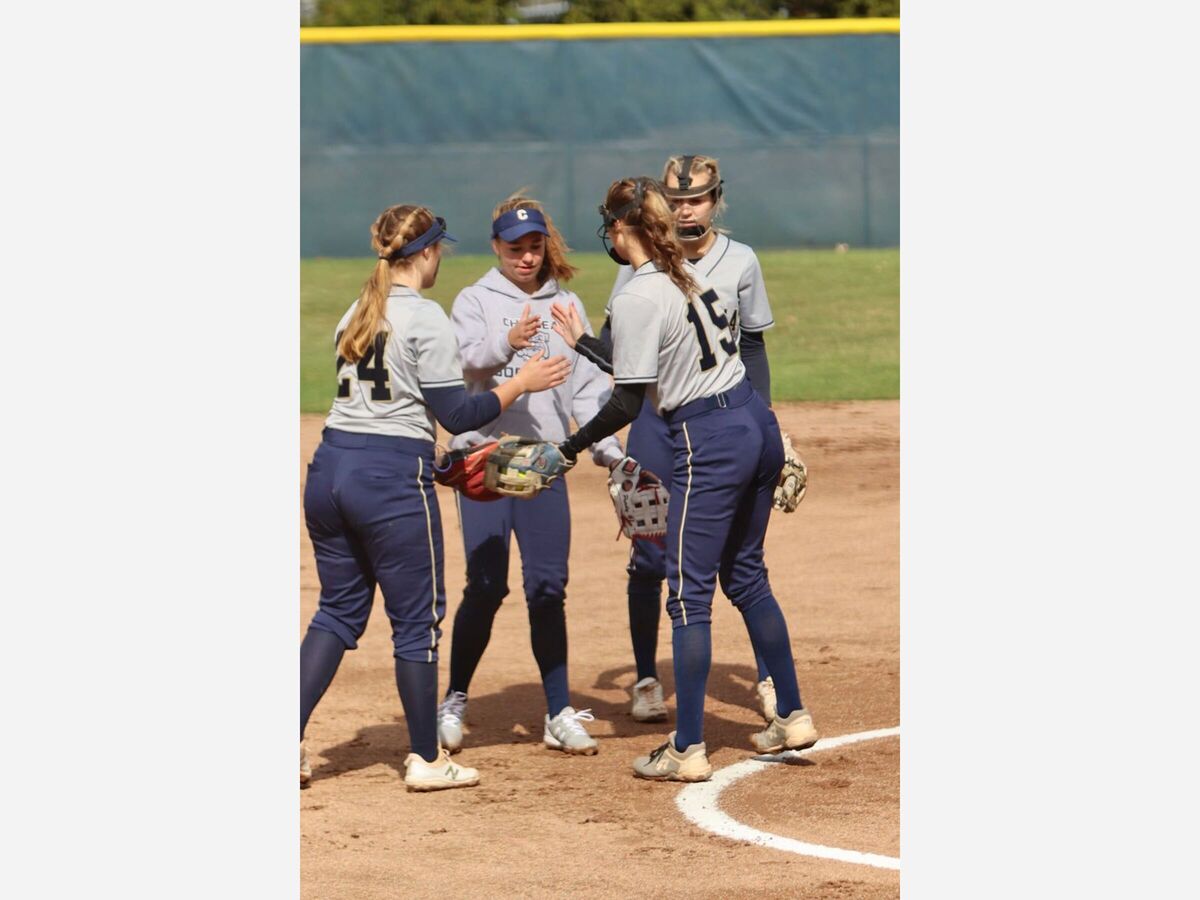 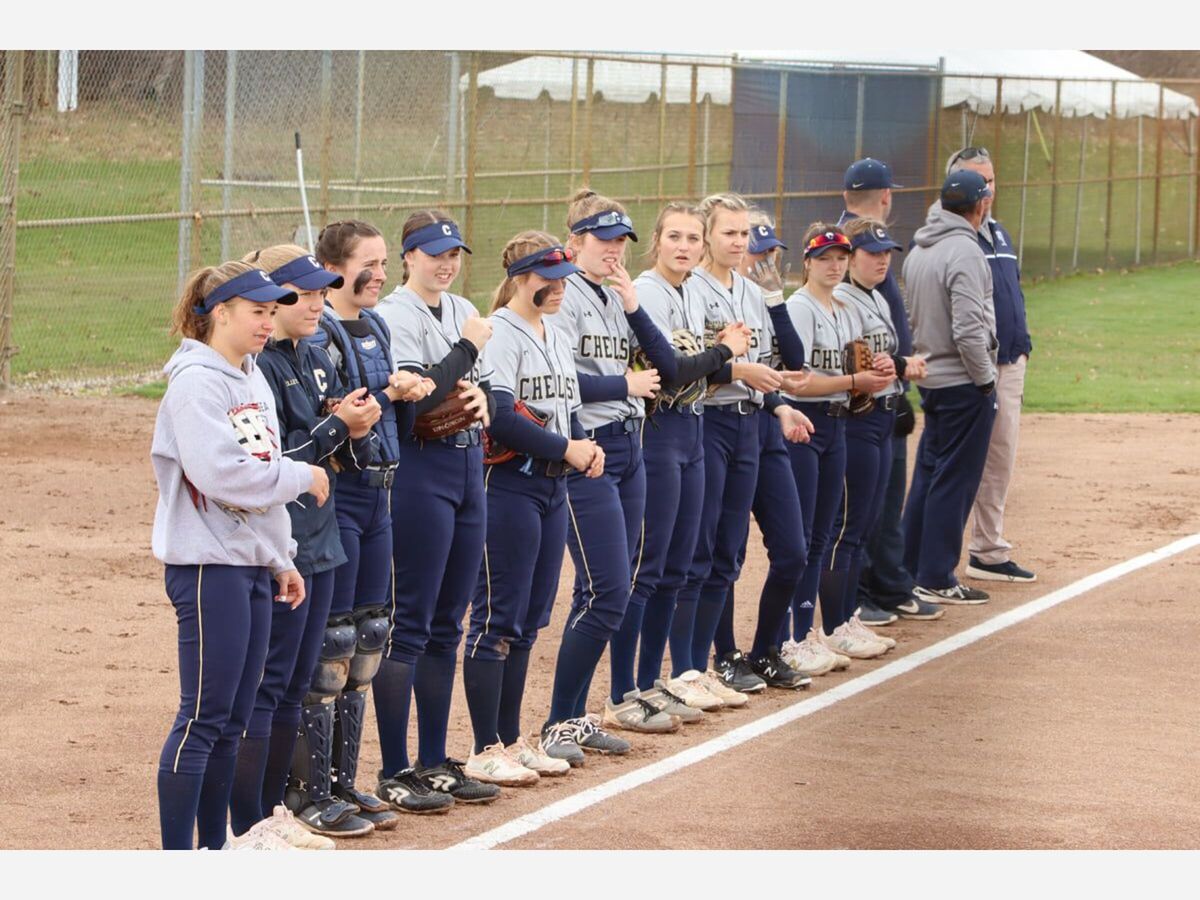 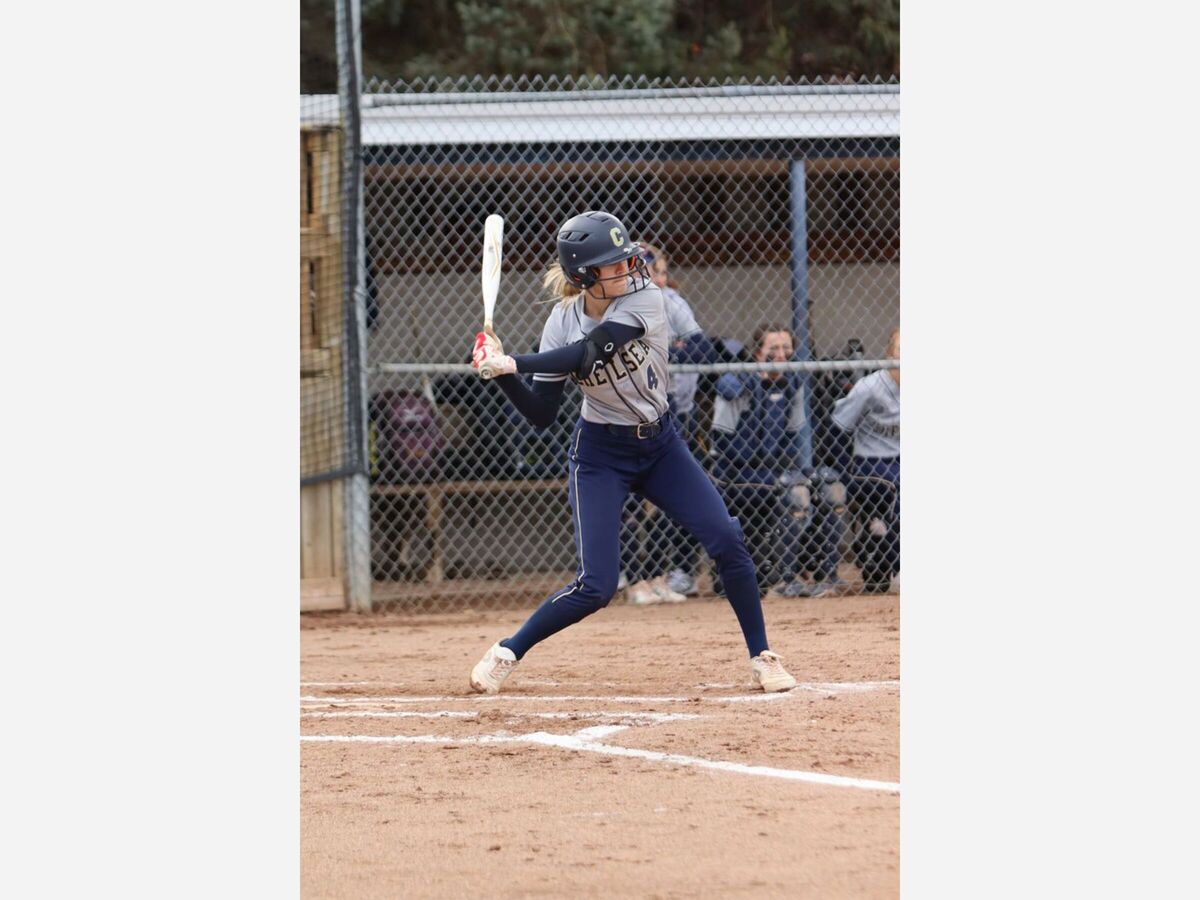 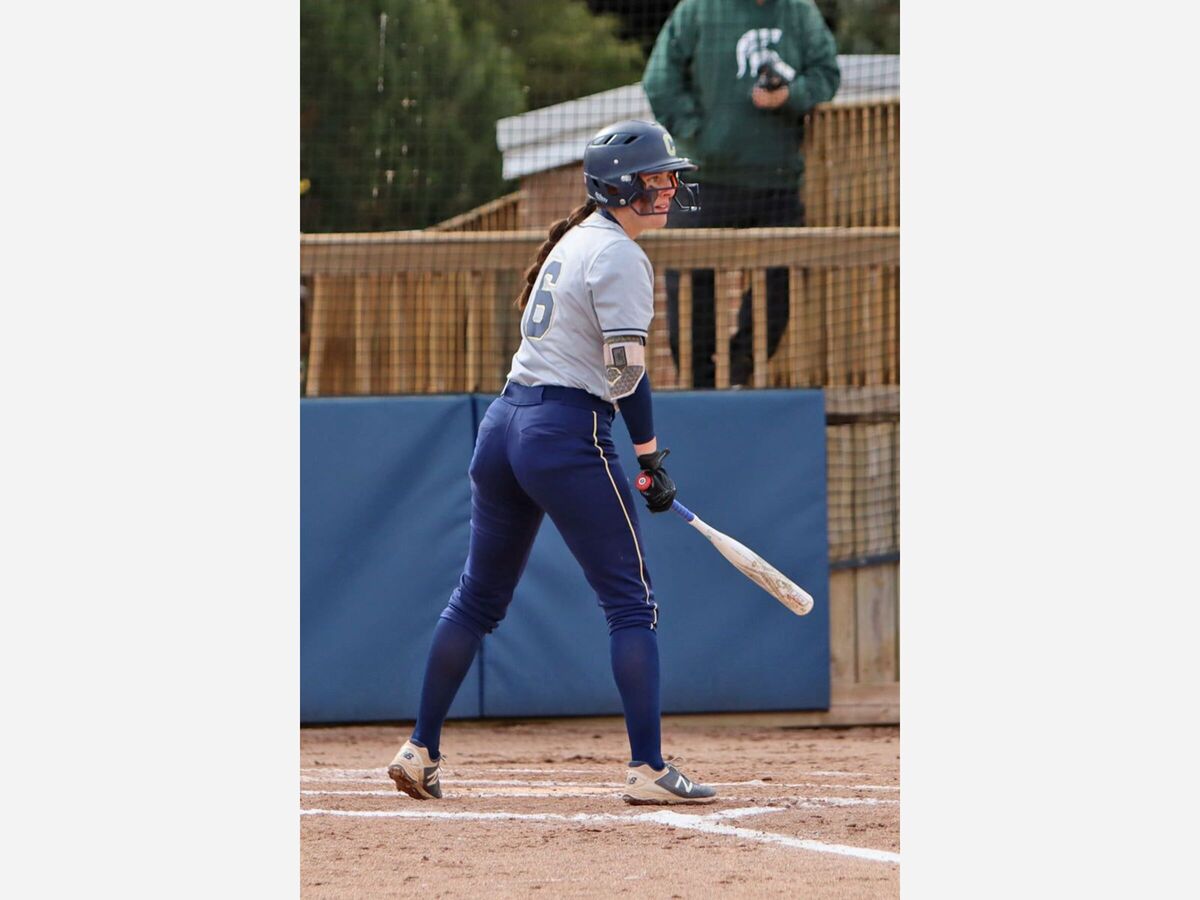 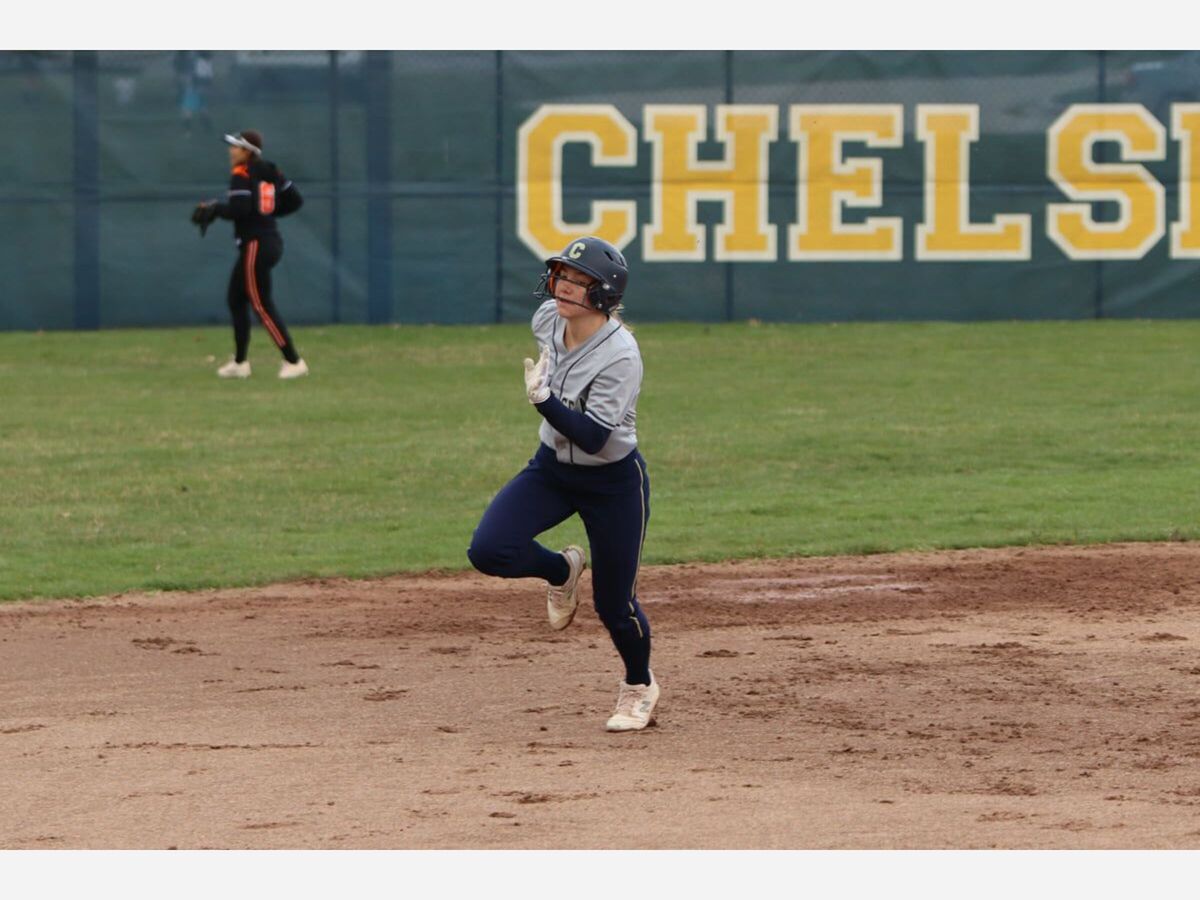 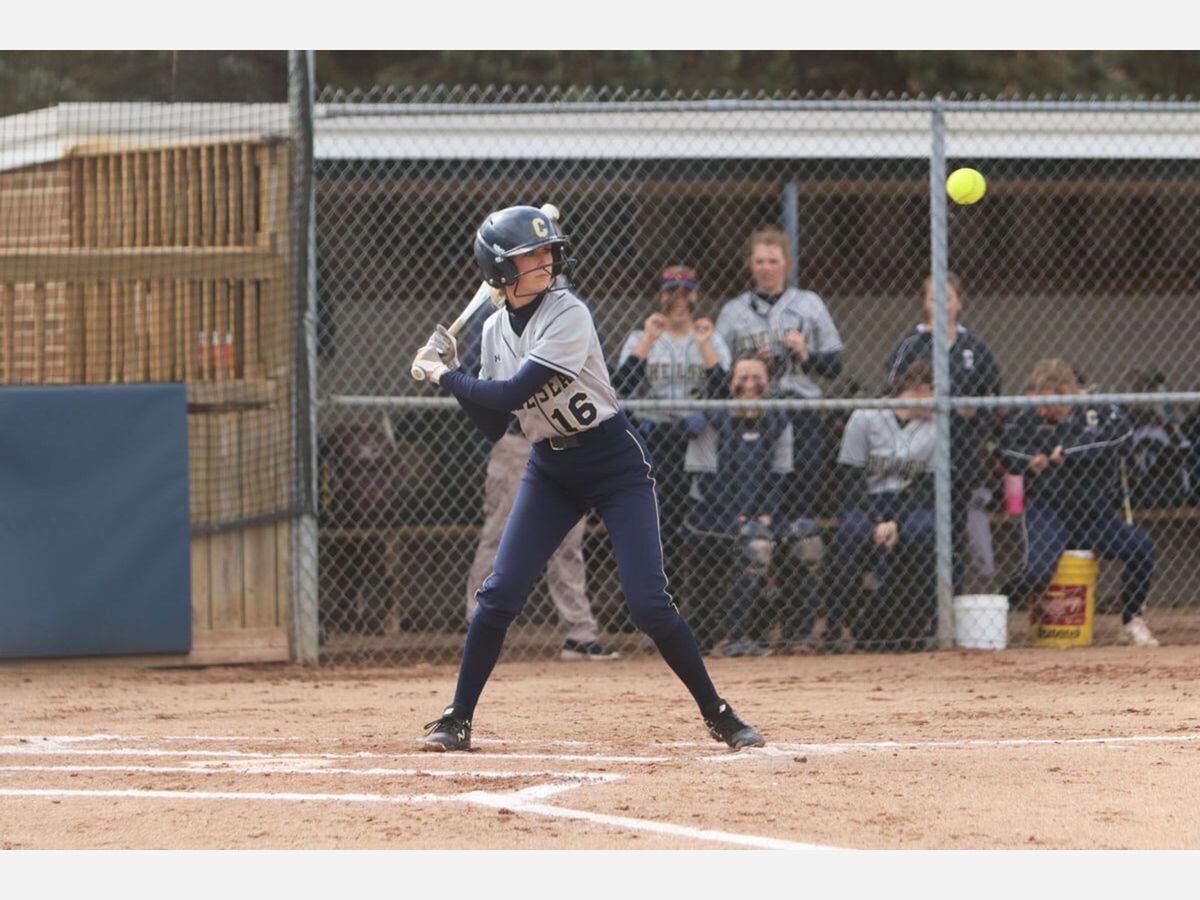 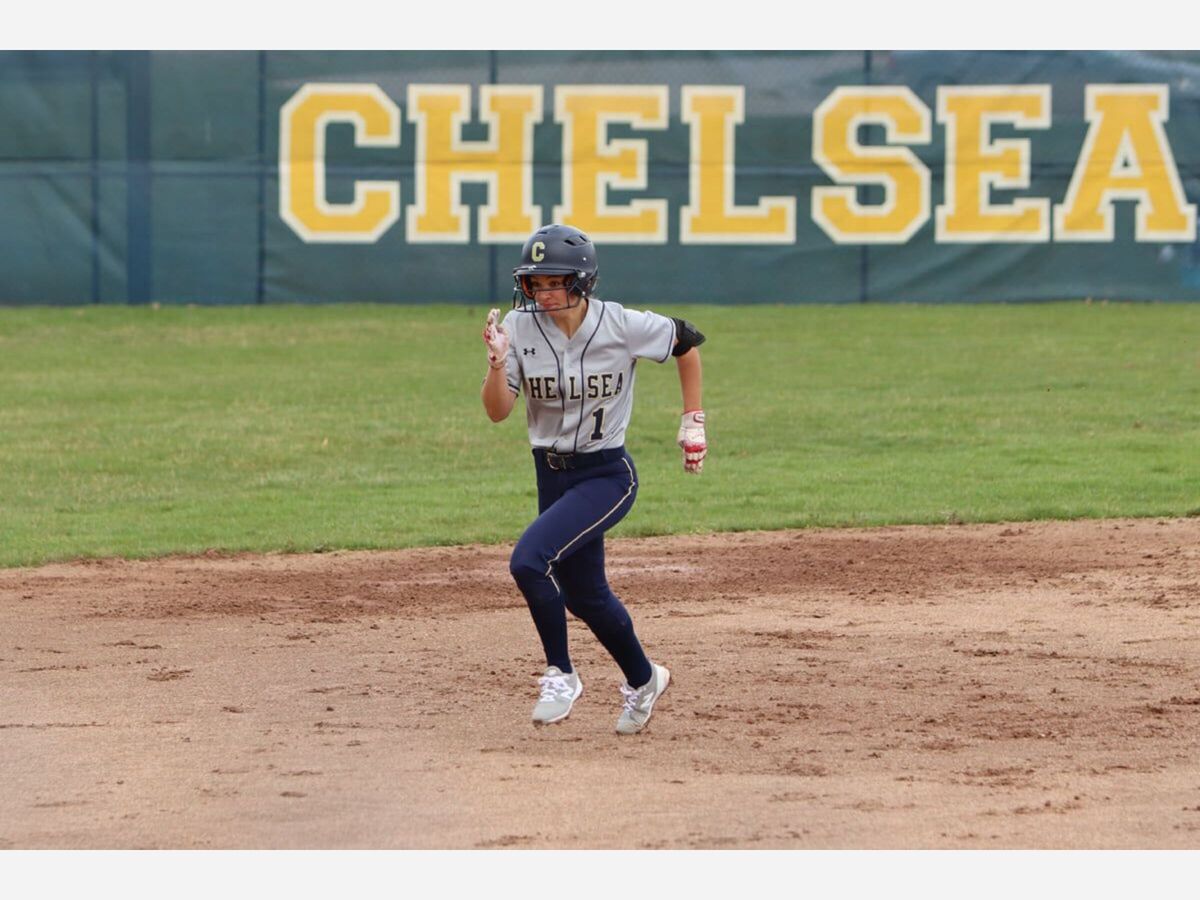 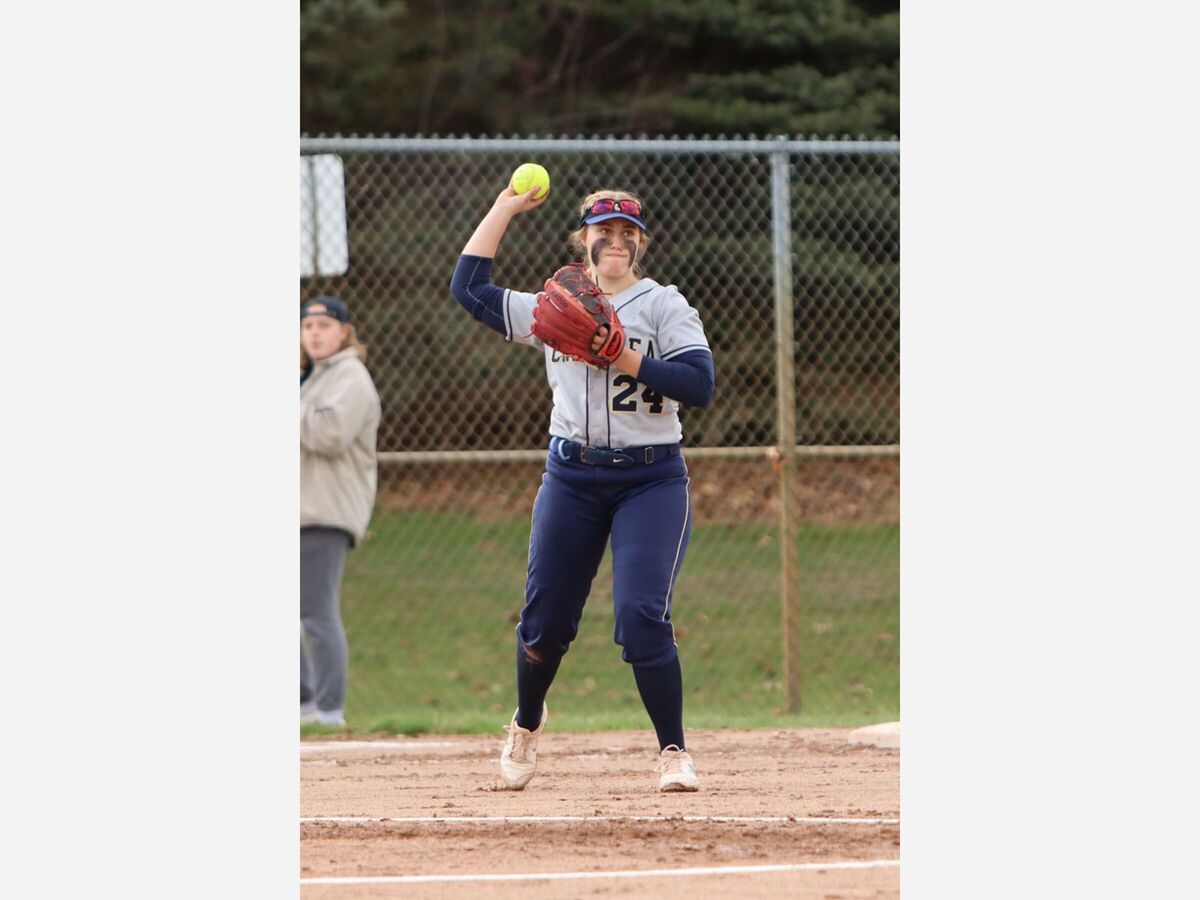 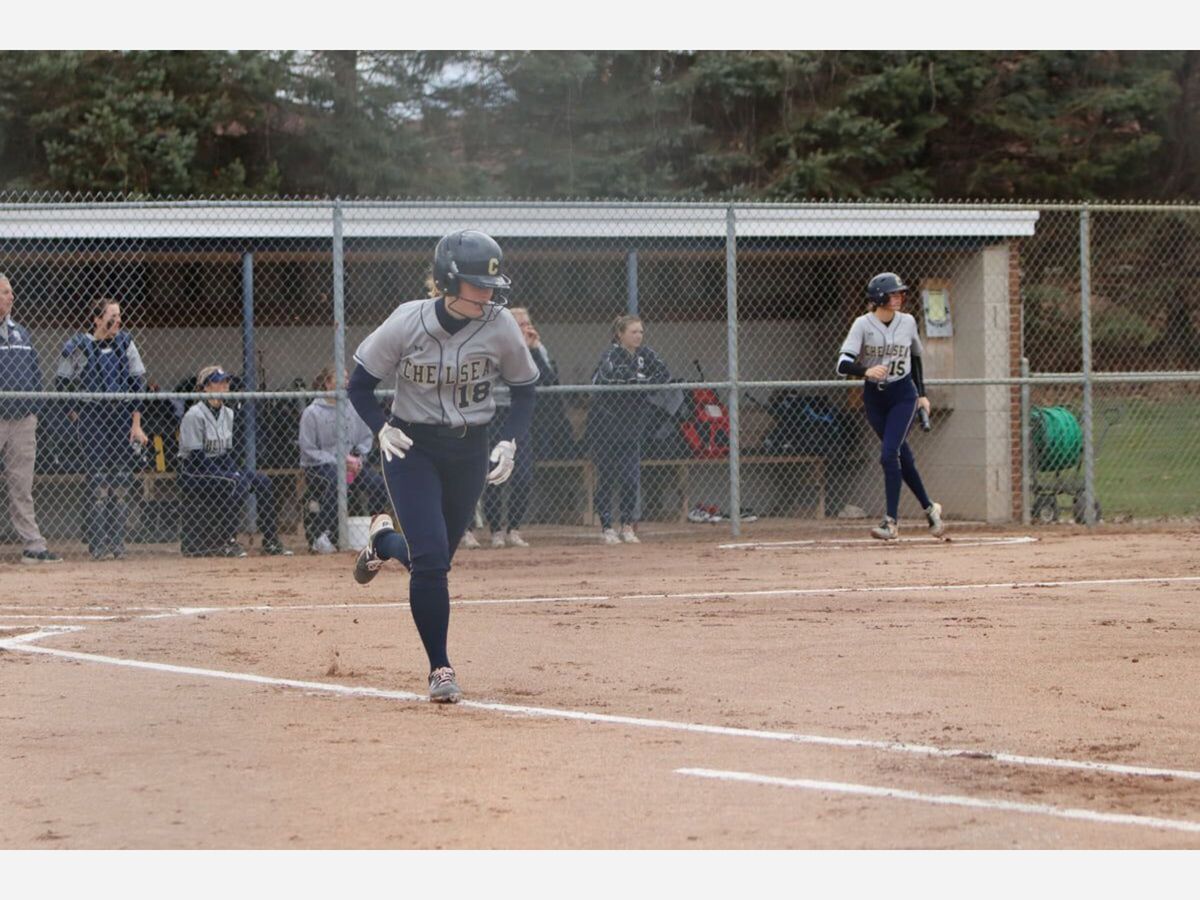 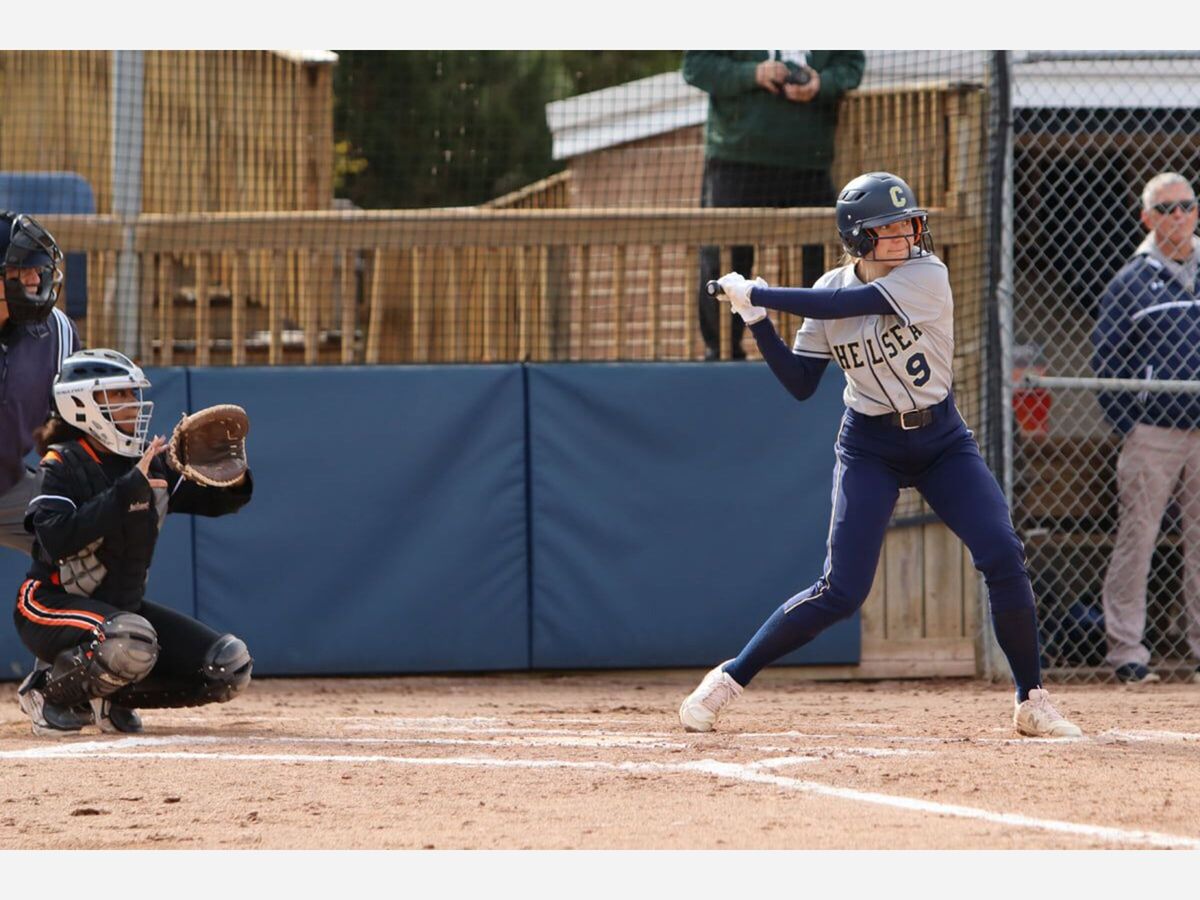 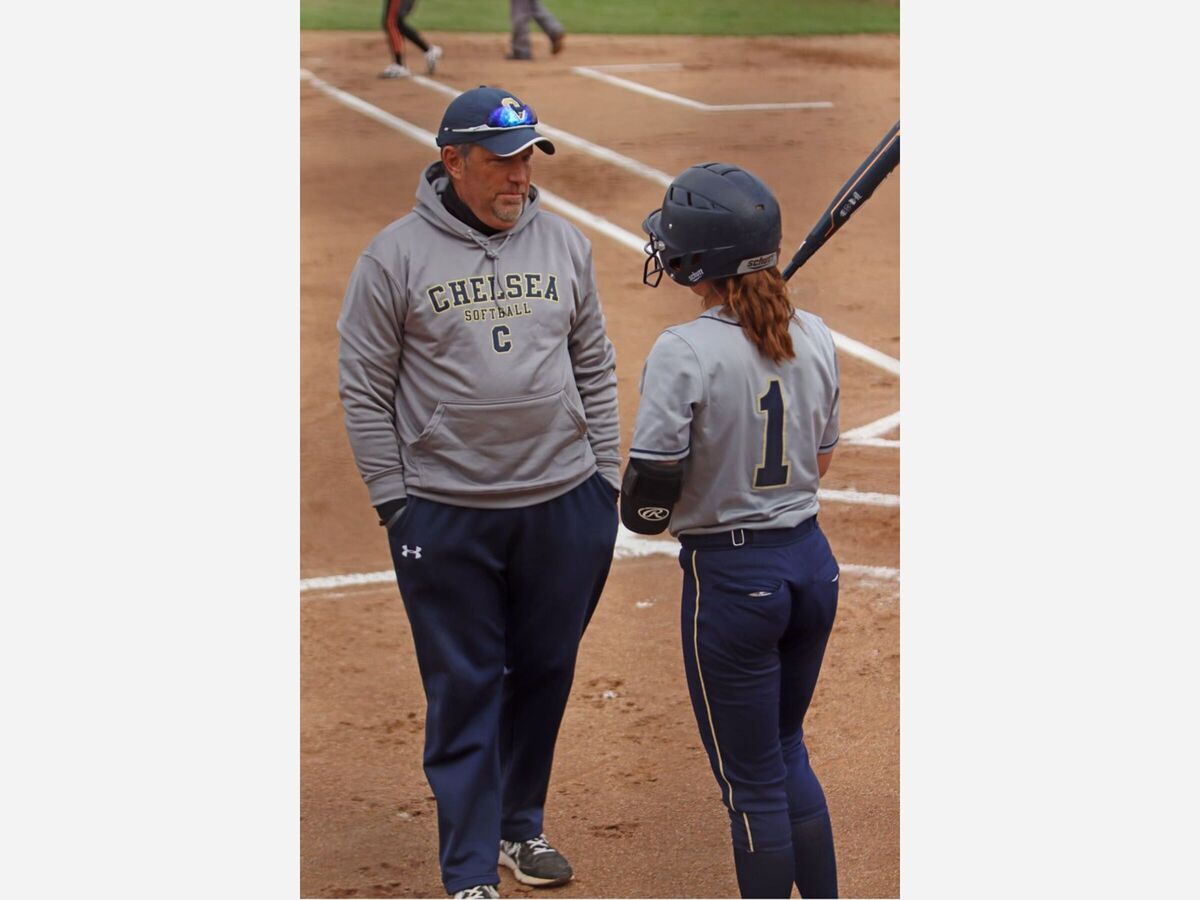 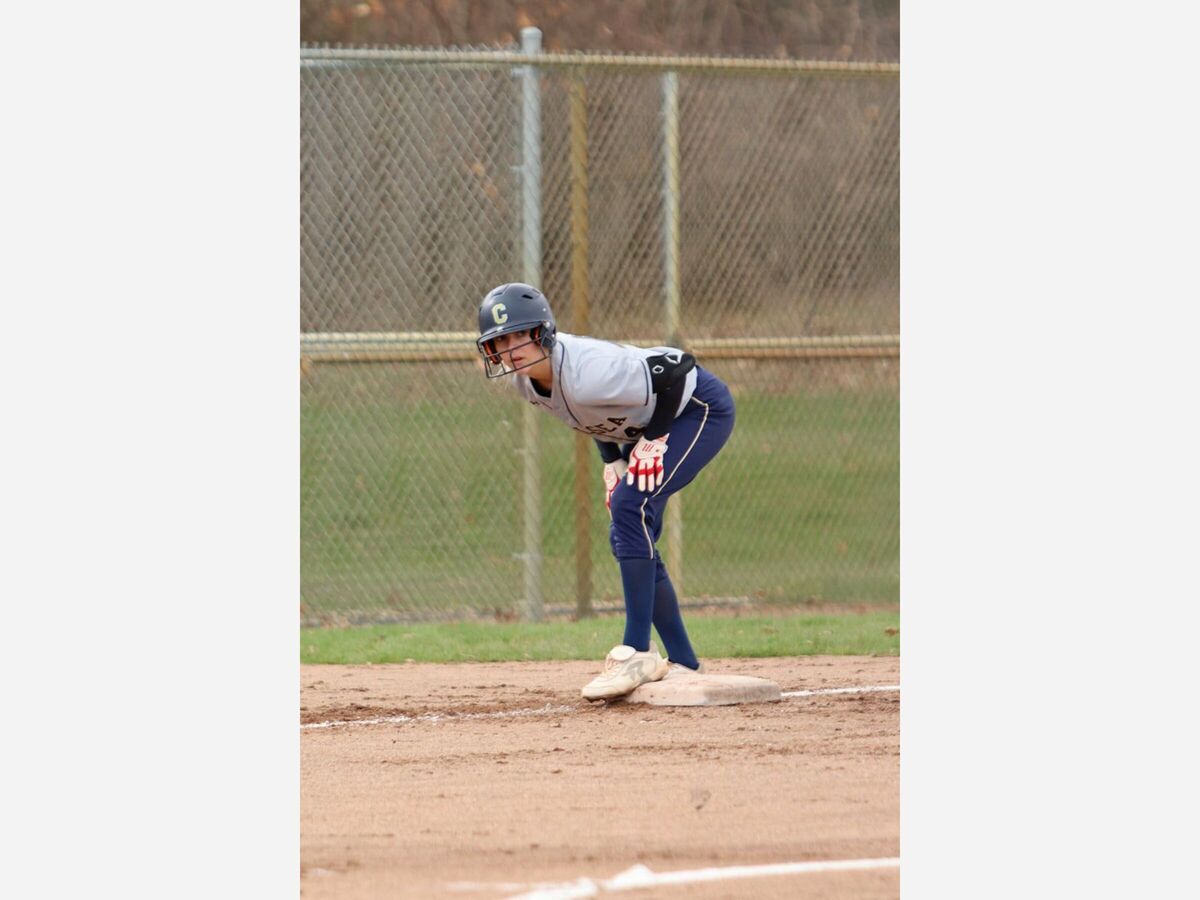 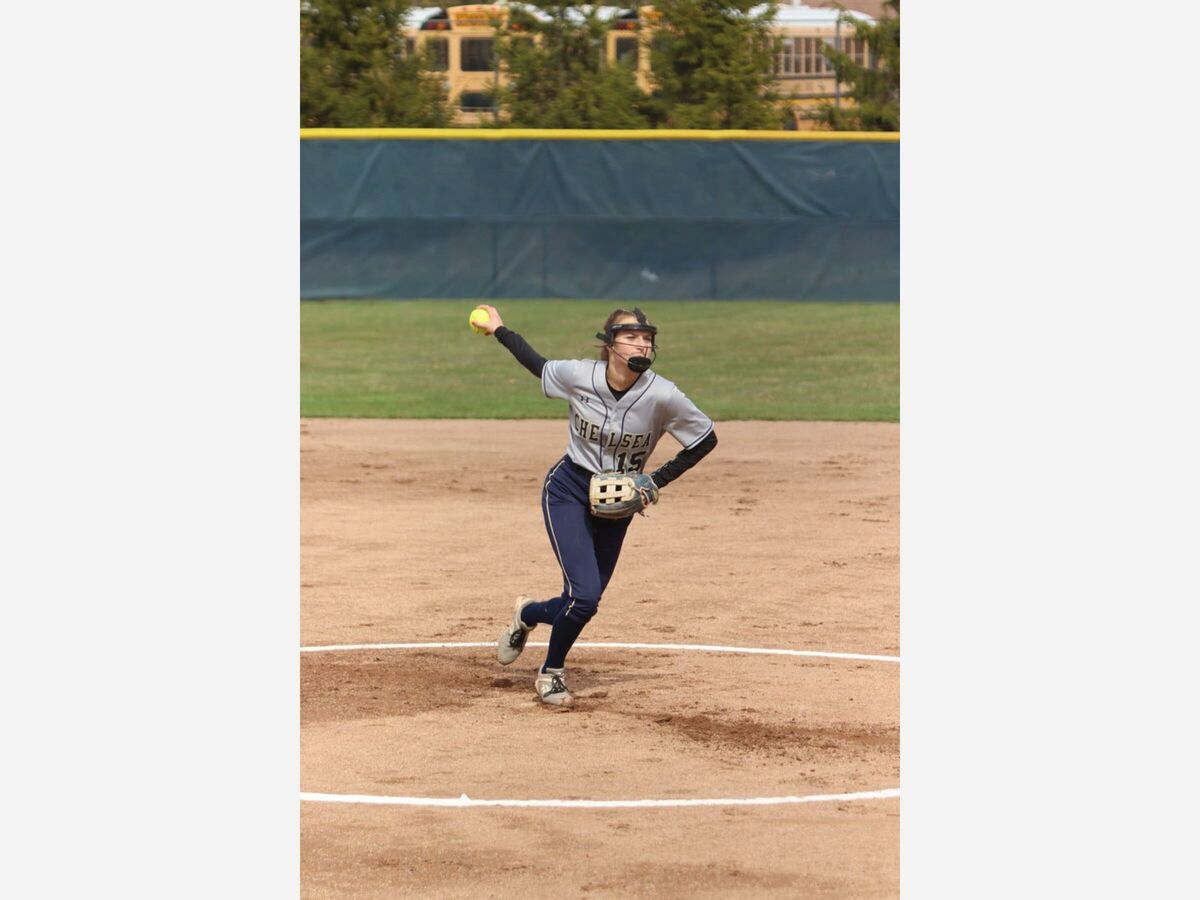 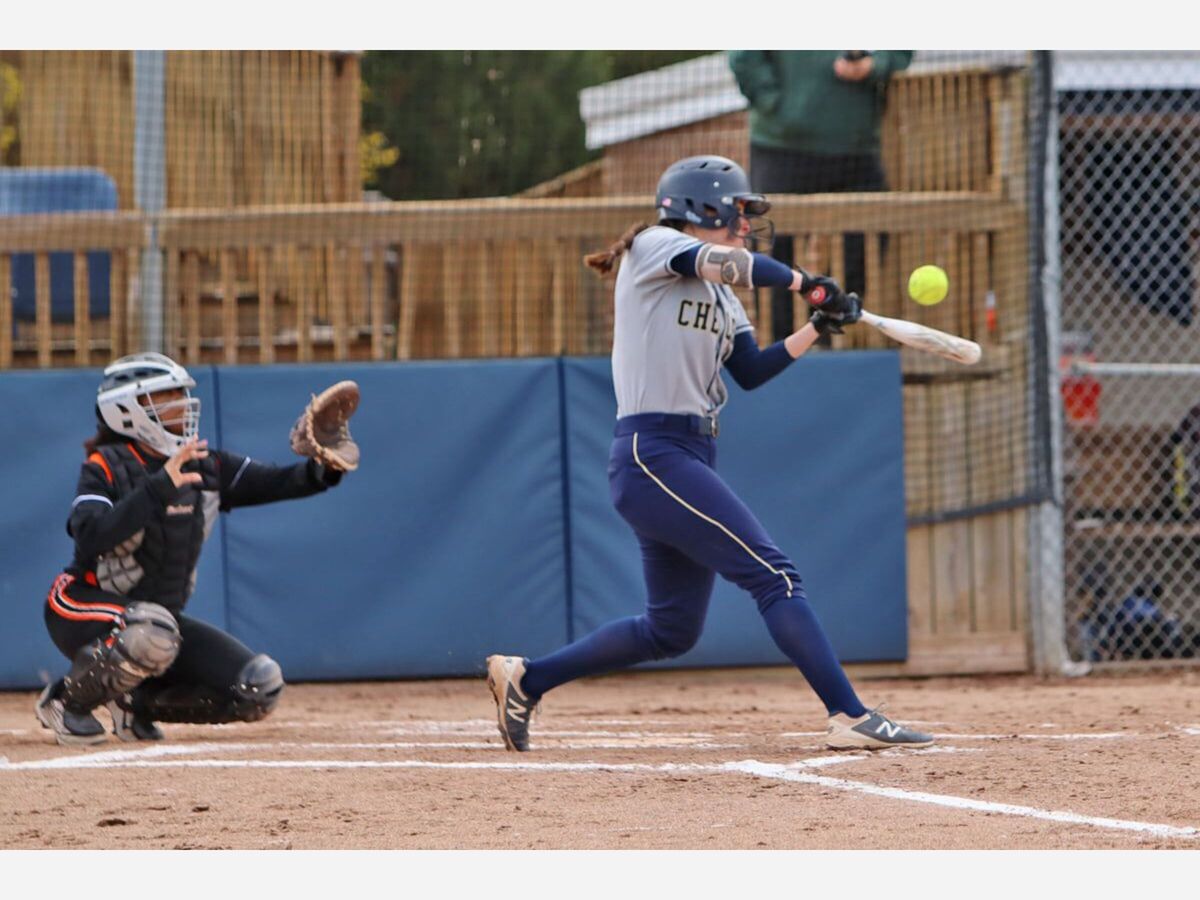 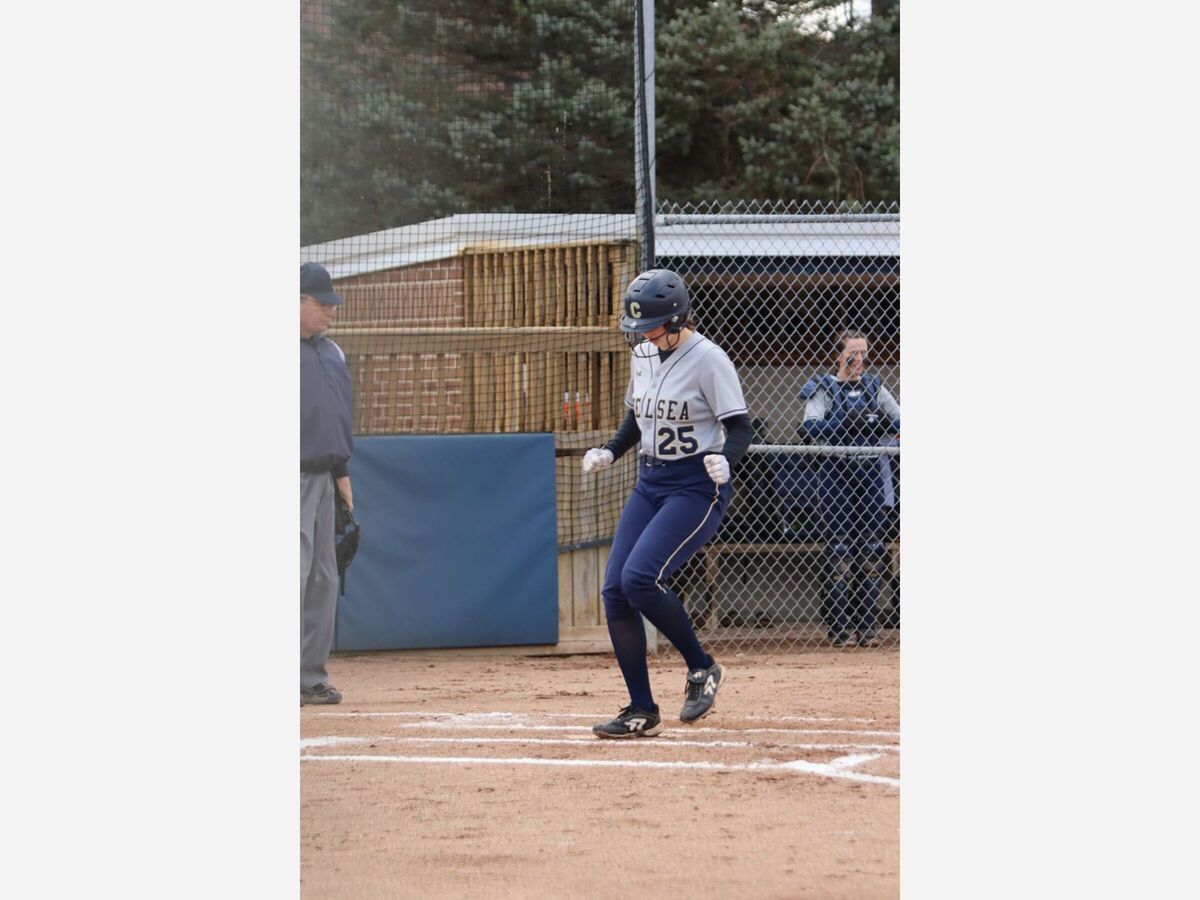 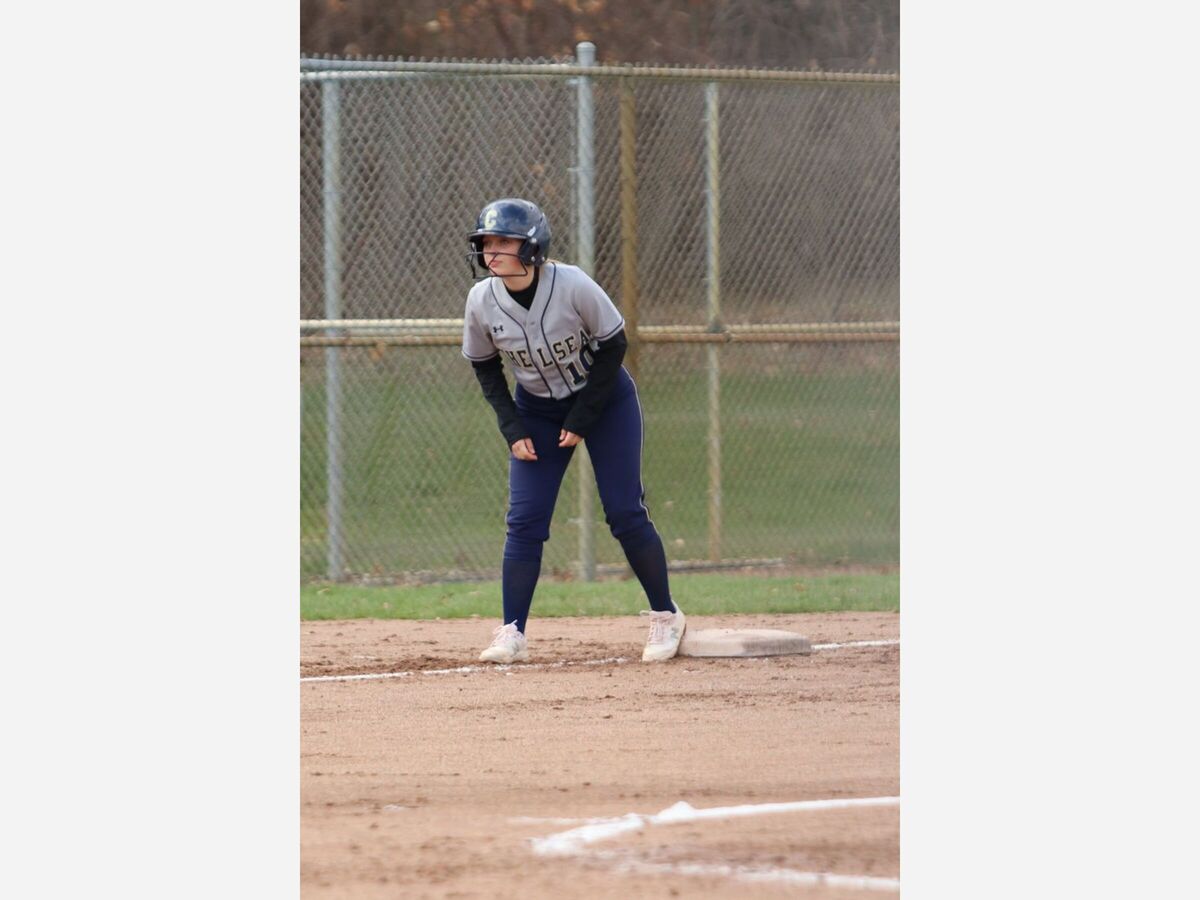 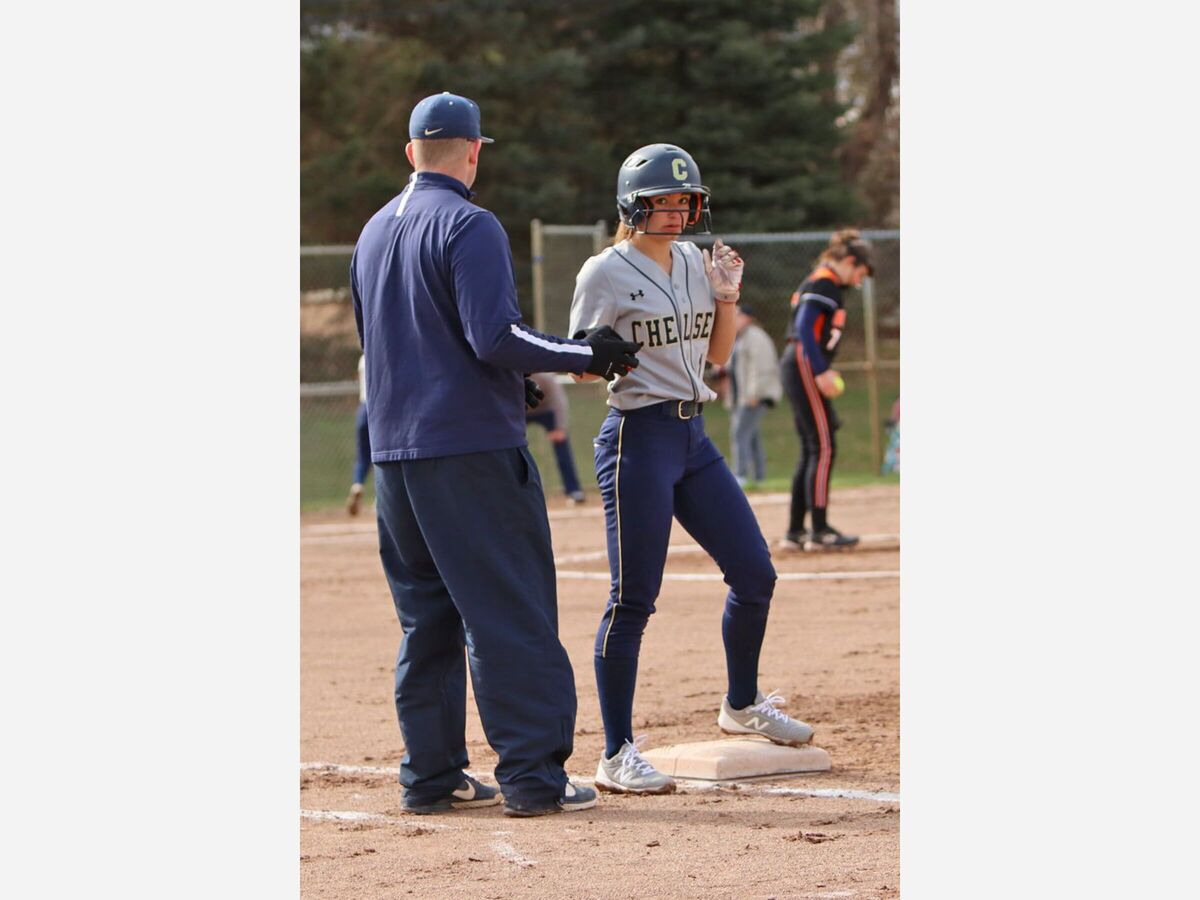 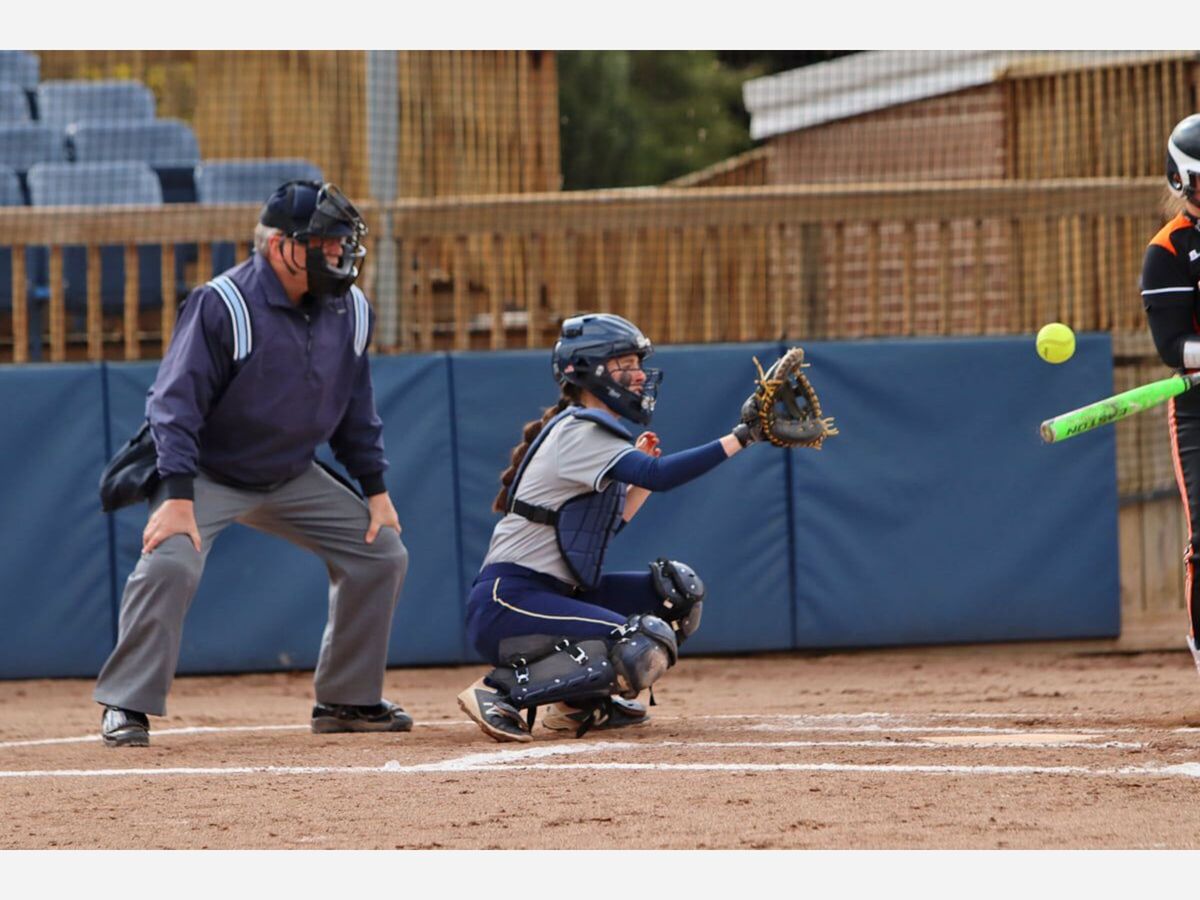