The Chelsea lacrosse team bounced back from a loss to East Lansing to beat rival Dexter 10-9 in overtime Wednesday night.

The Bulldogs took a 3-1 lead after one period, but Dexter fought back, and Chelsea led 4-3 at the half.

It remained close throughout the second half, but Dexter tied the game at nine with five seconds left in the fourth to send the game to overtime.

Just 1:40 into the overtime period the Bulldog’s Myles Bieber found the net for the game-winner to lift Chelsea past the Dreadnaughts.

Kellen Ahlstrom led the Bulldogs with four goals, while Bieber had two, including the game-winner.

Chelsea made it two straight wins with an 8-6 victory over Pinckney Friday night.

Conti led Chelsea with four goals. Thomas Dennis picked up a pair of goals, Potter and Ahlstrom one each.

Chelsea improved to 5-1 overall on the season. 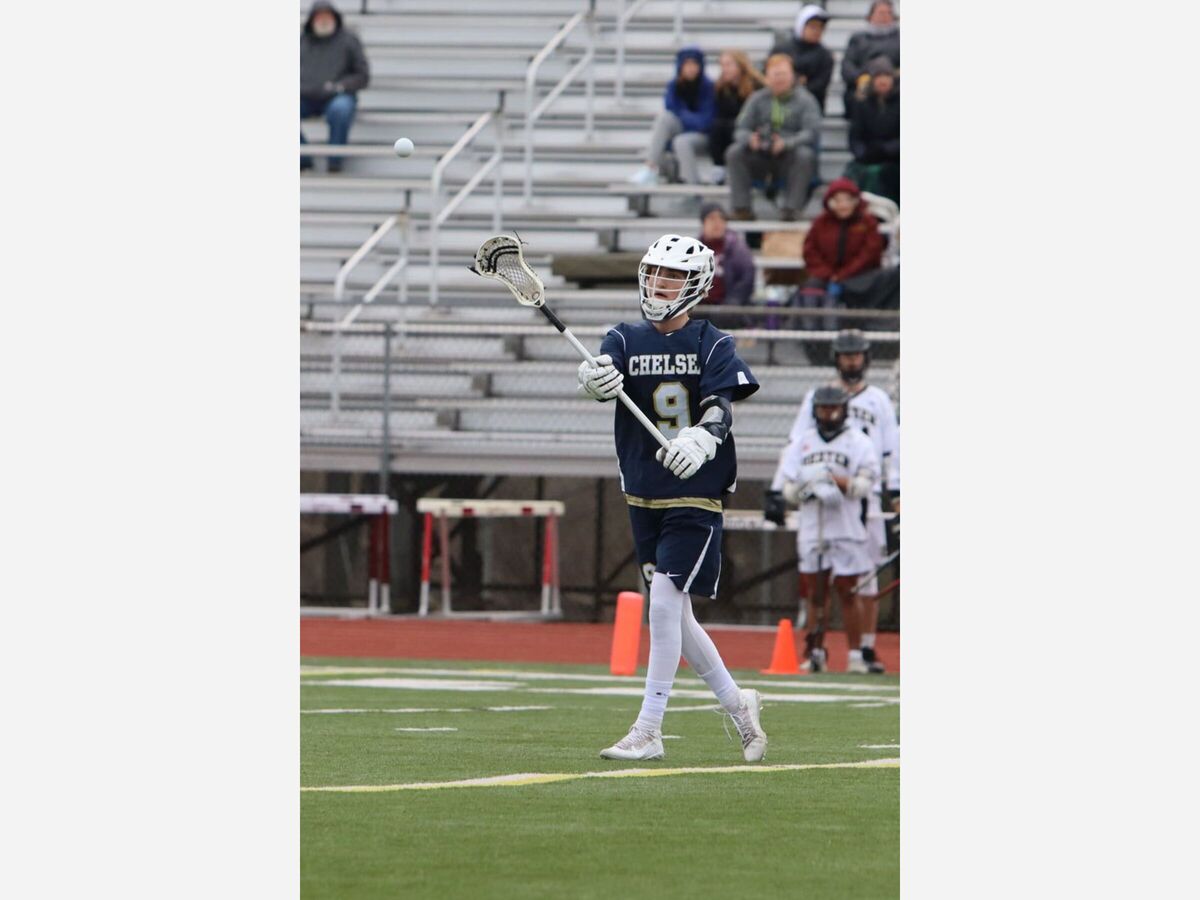 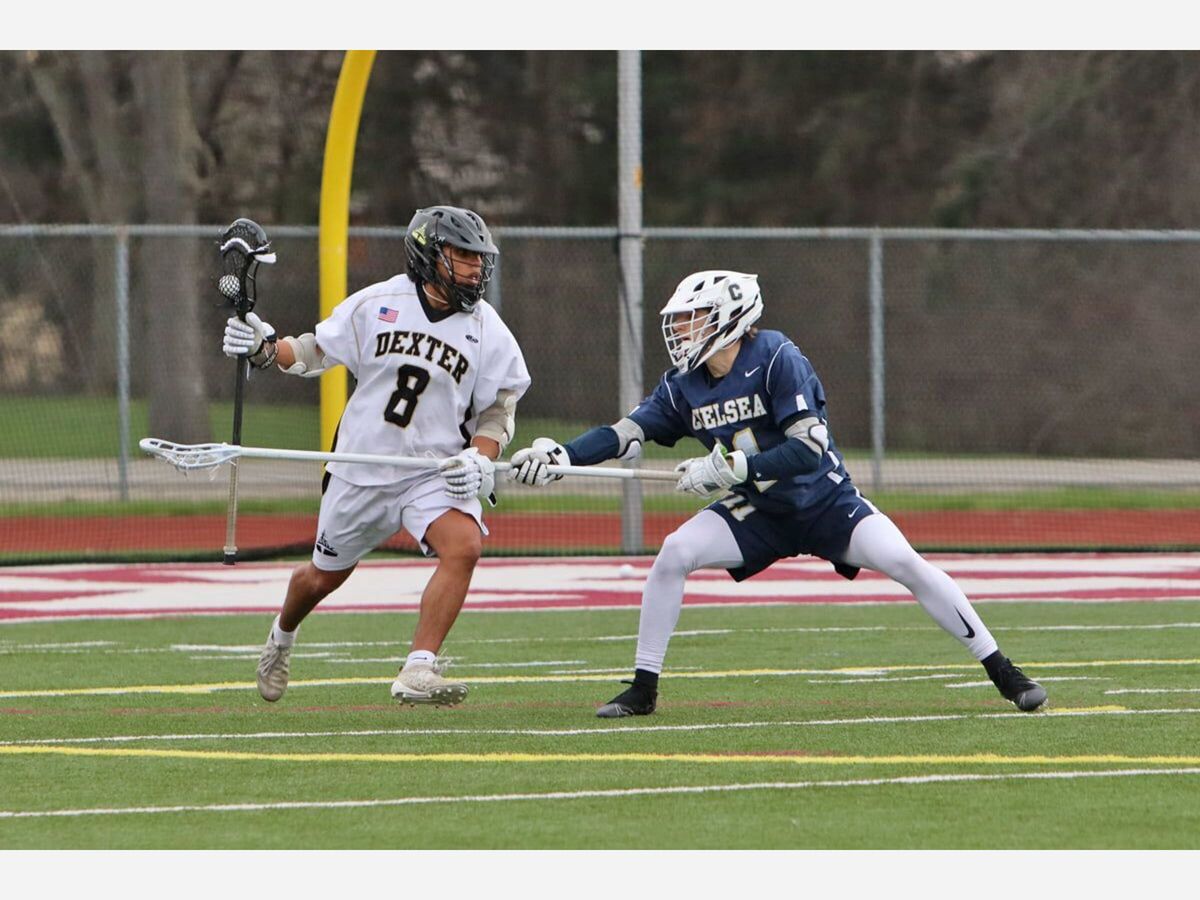 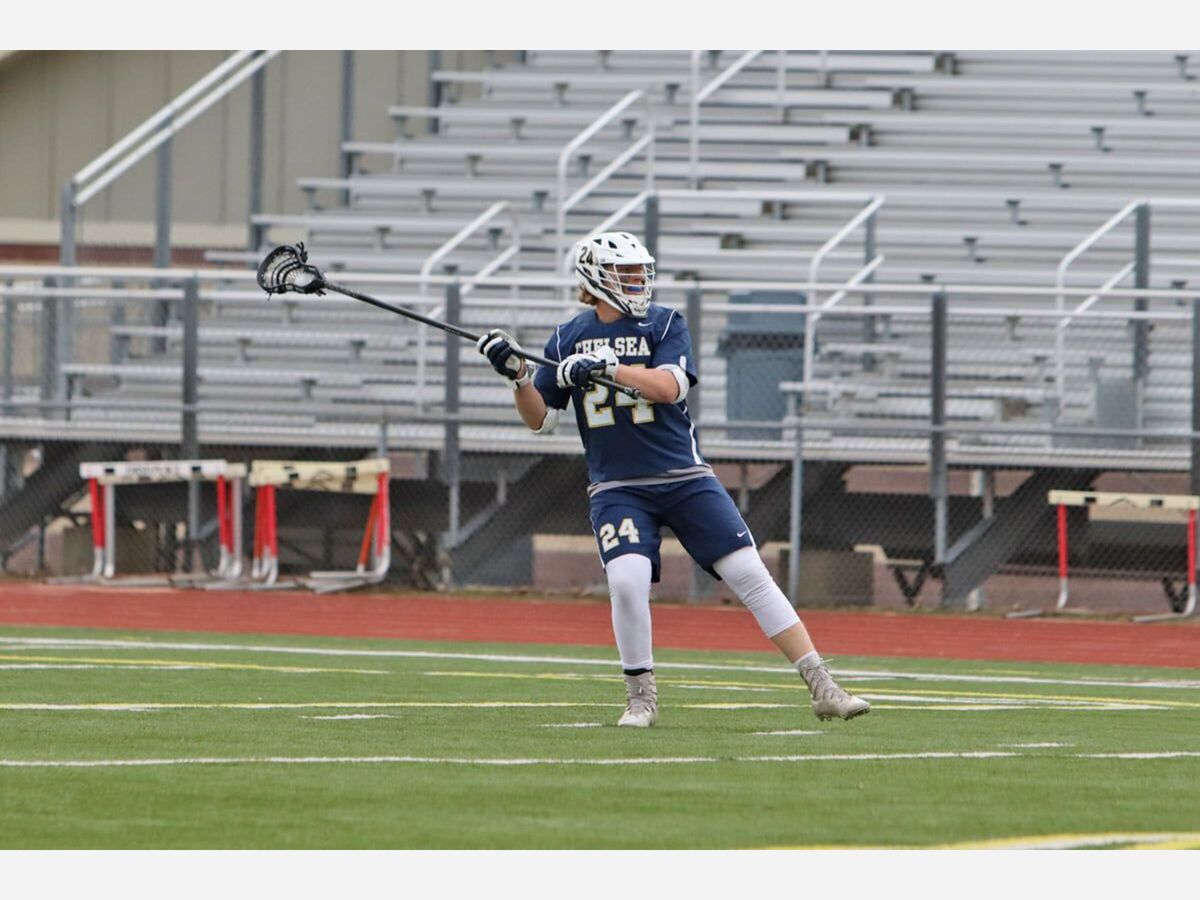 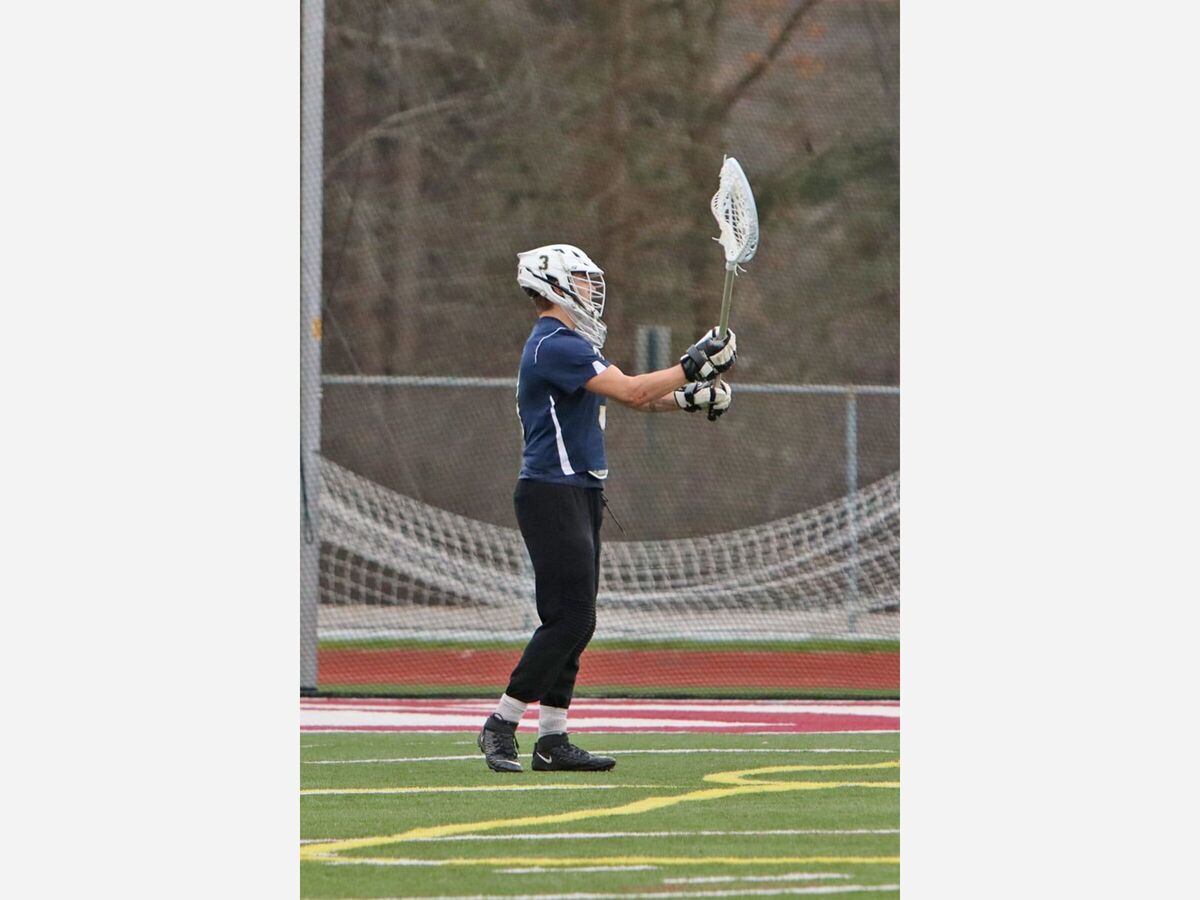 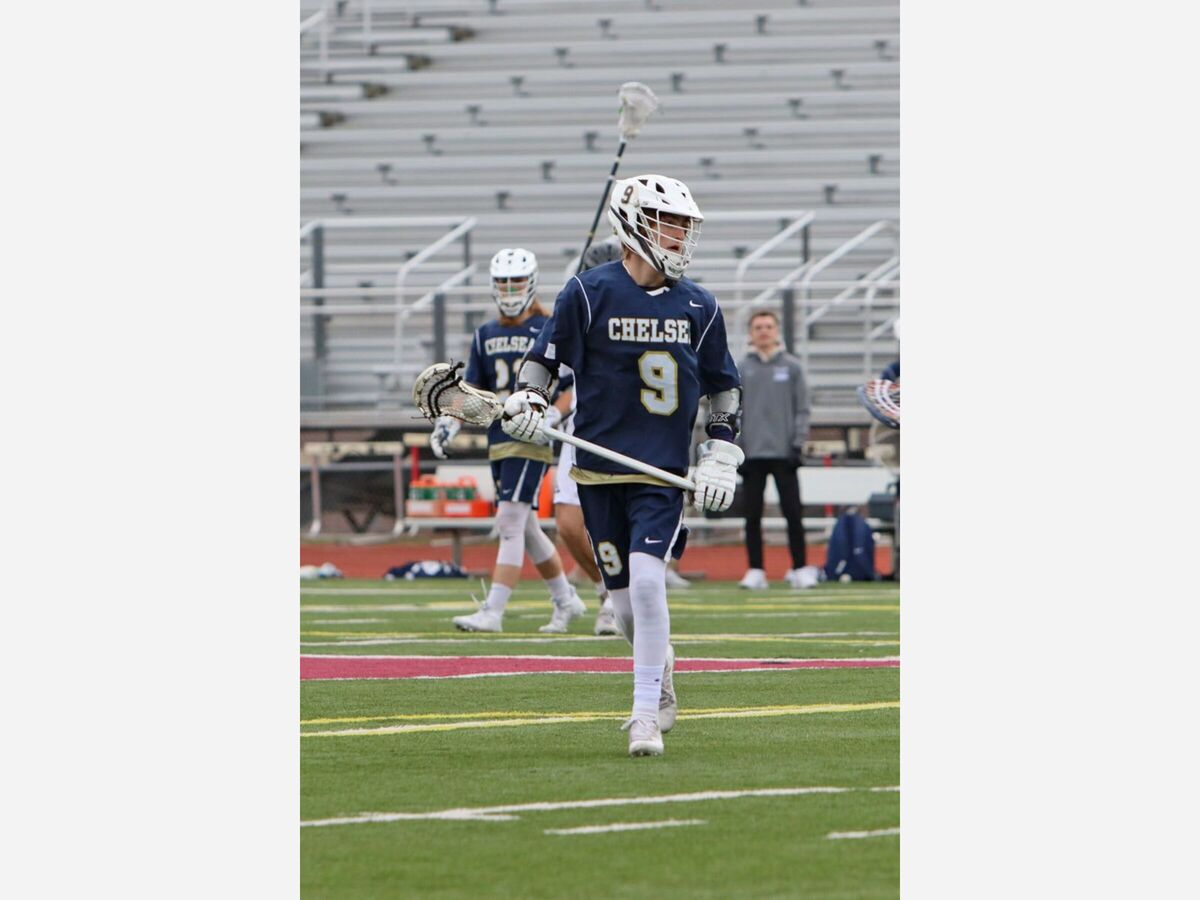 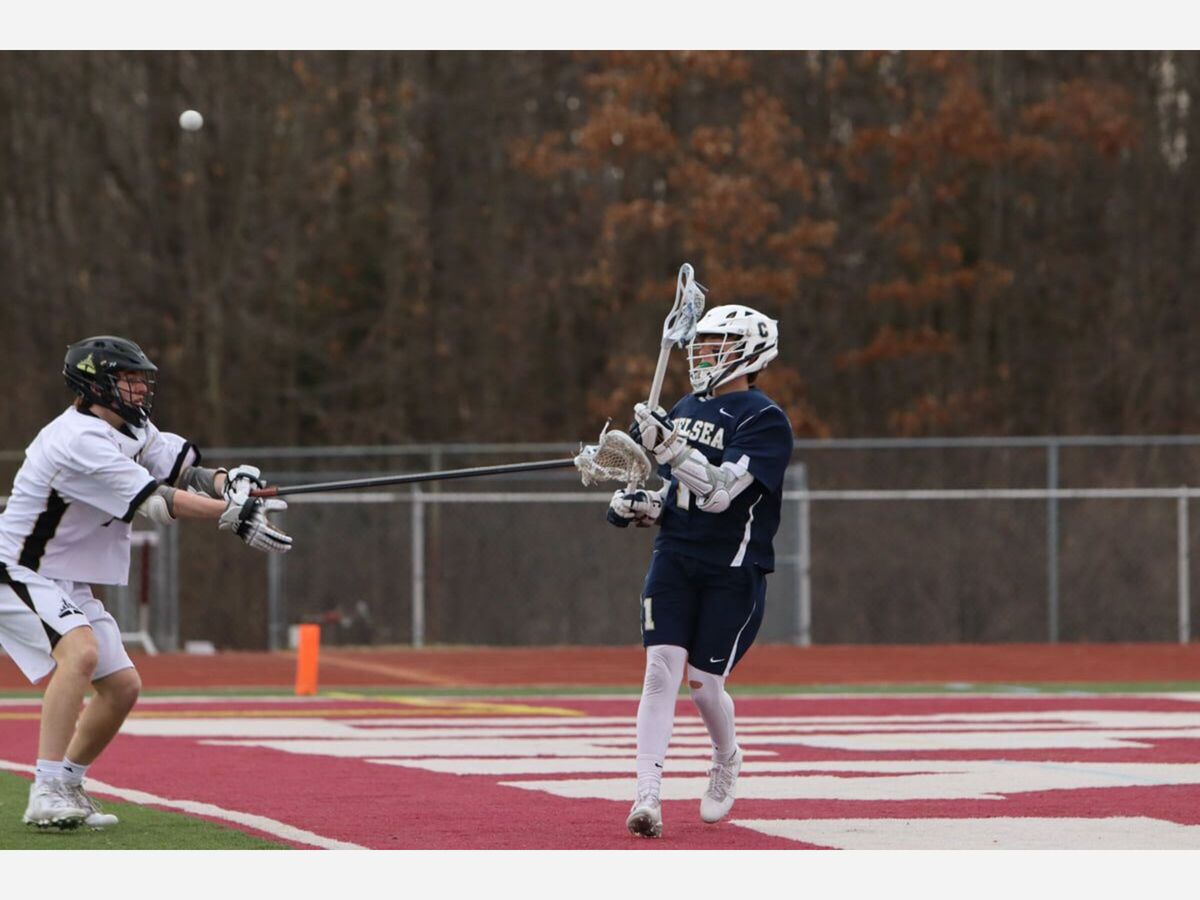 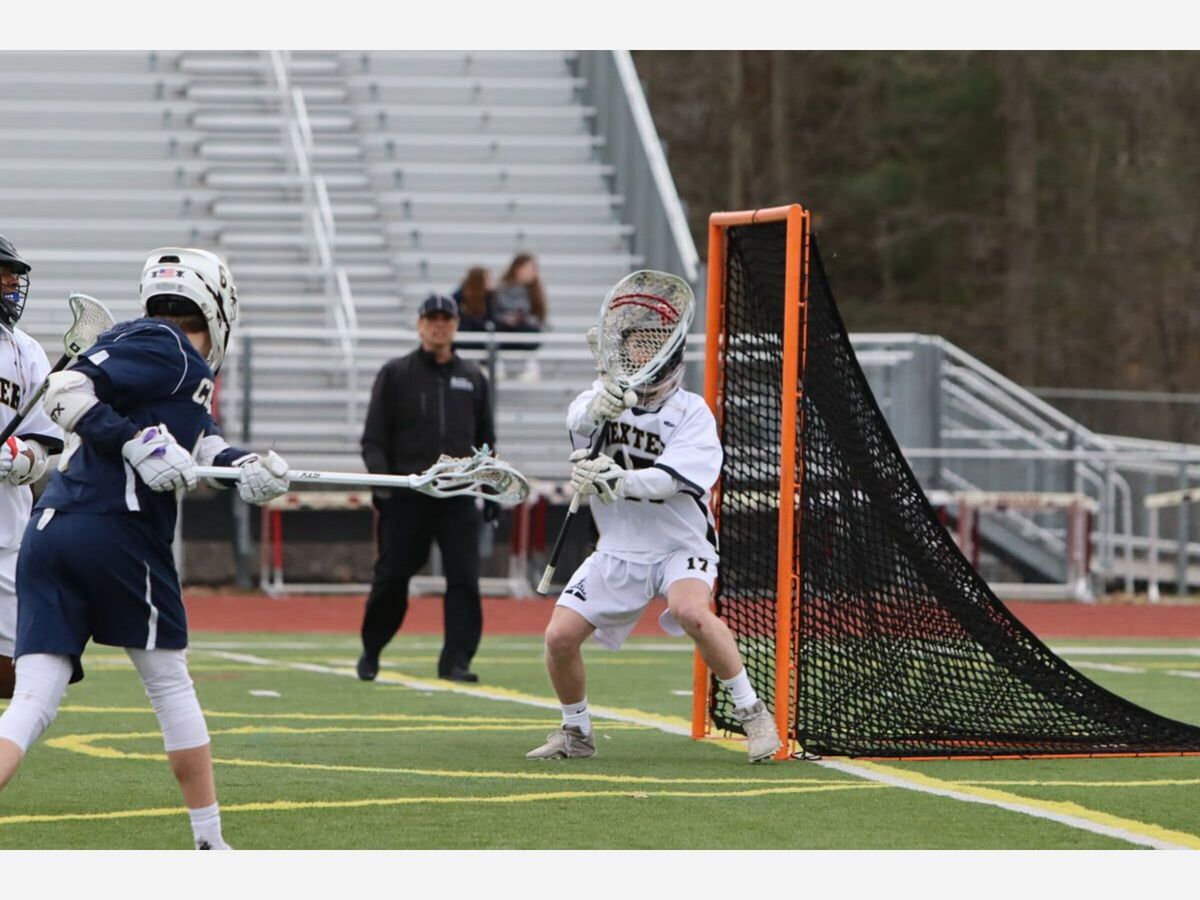 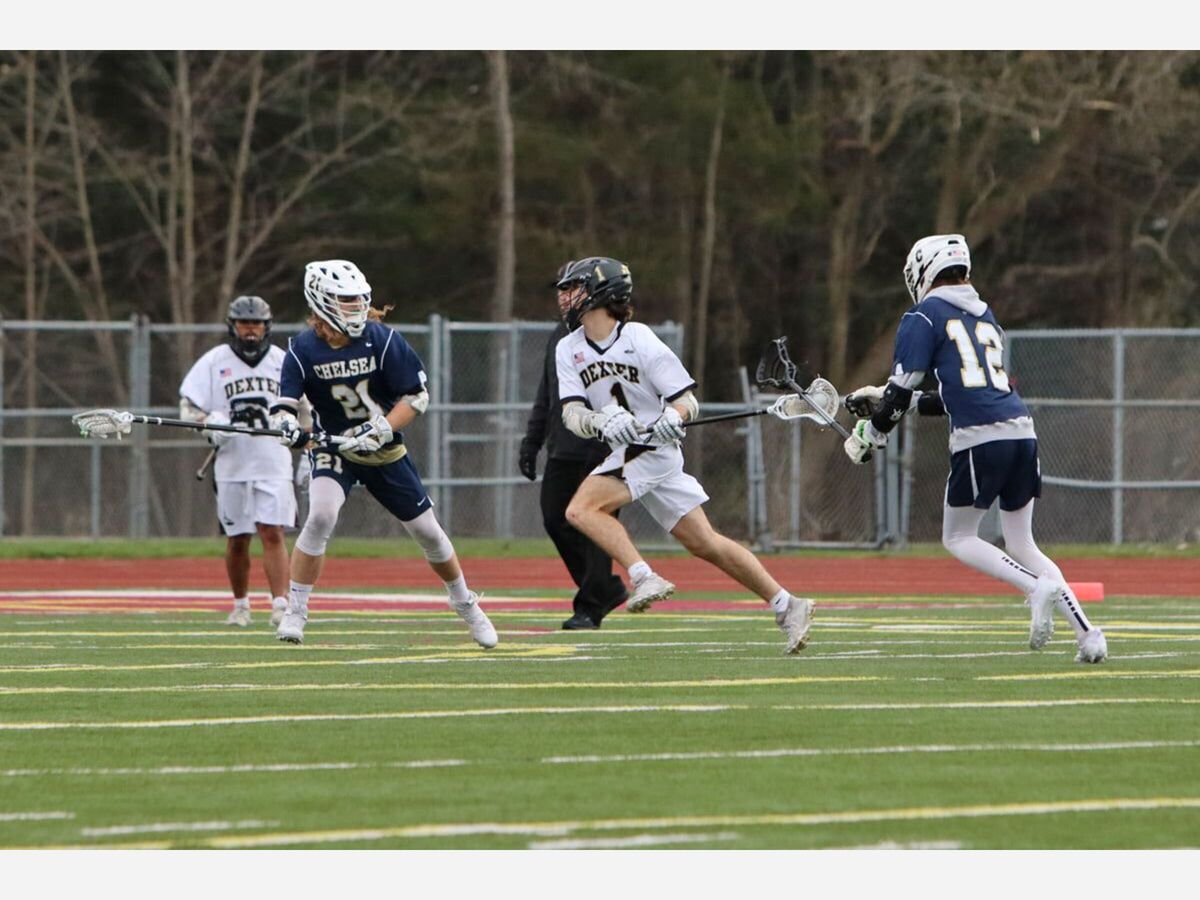 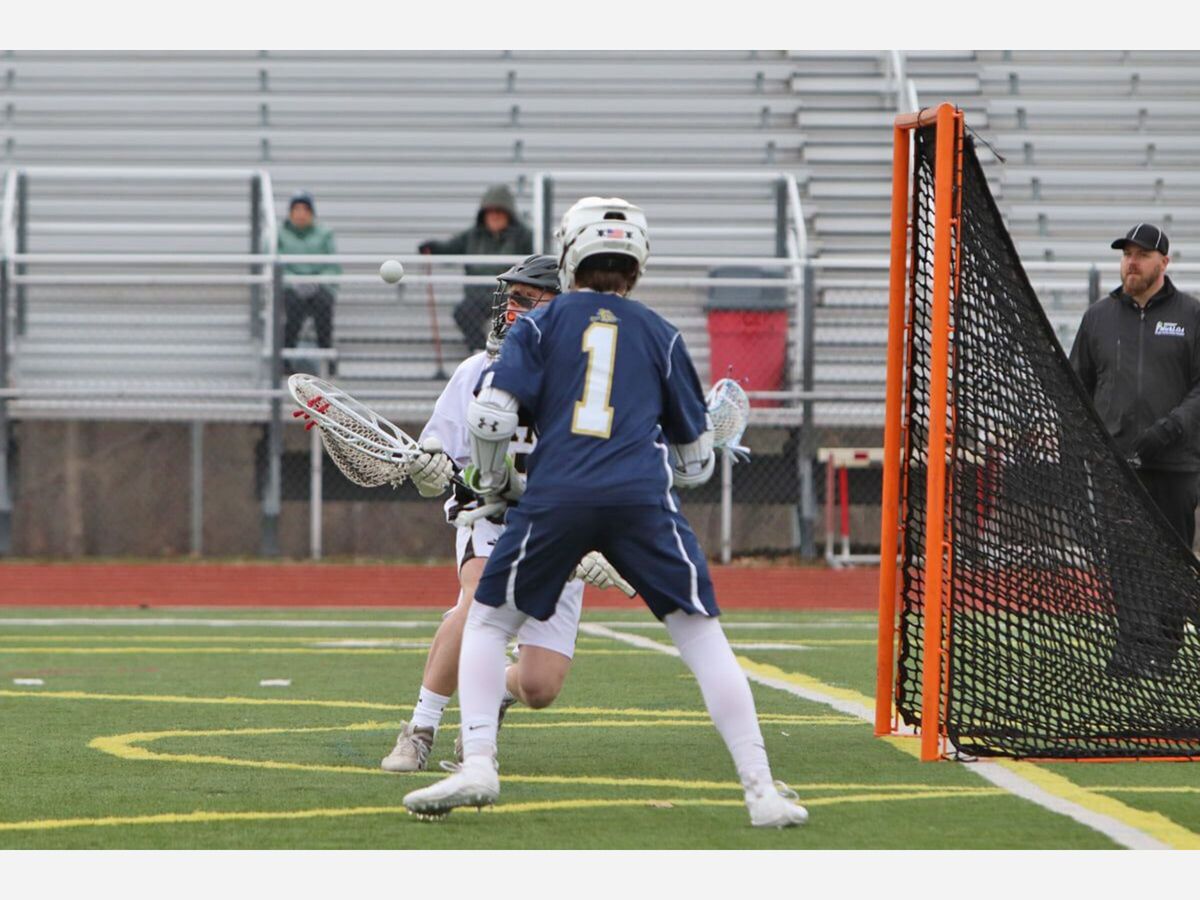 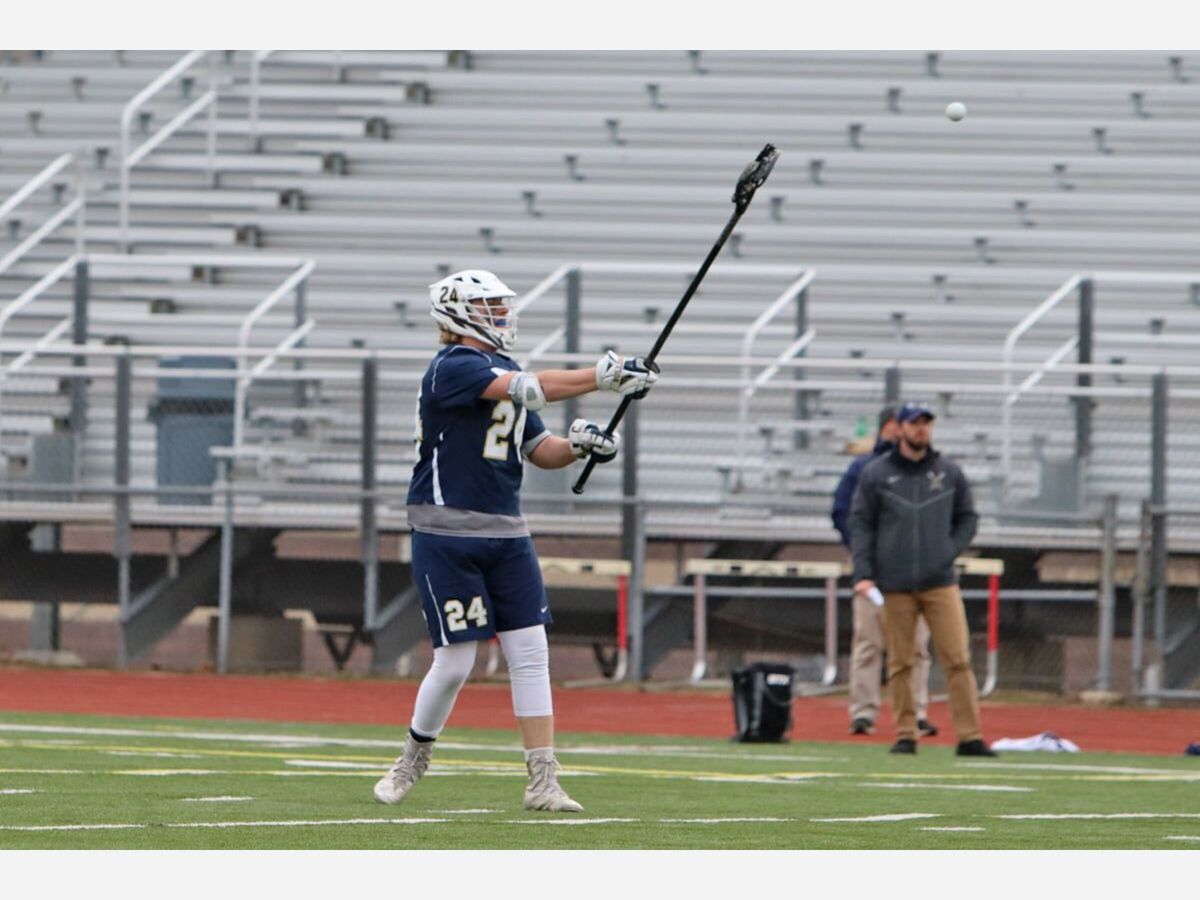 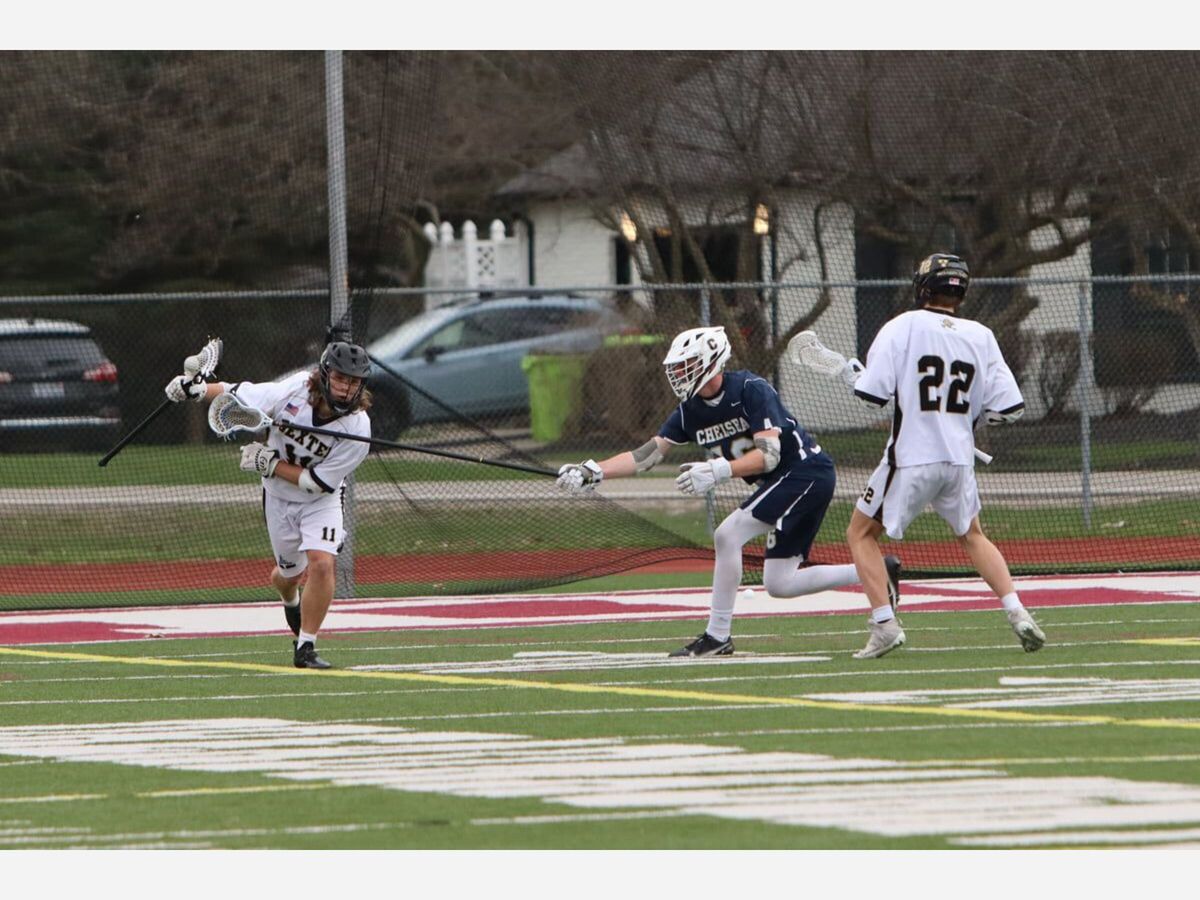 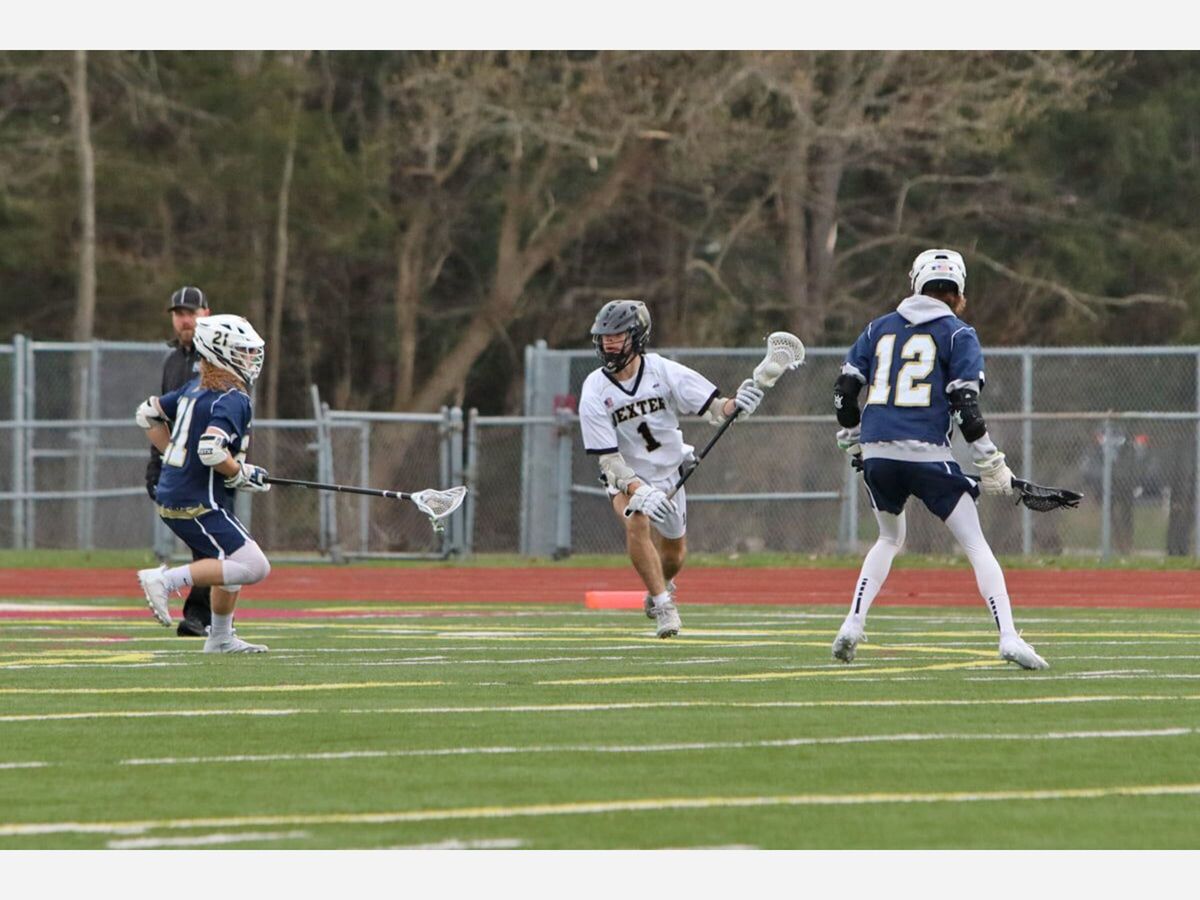 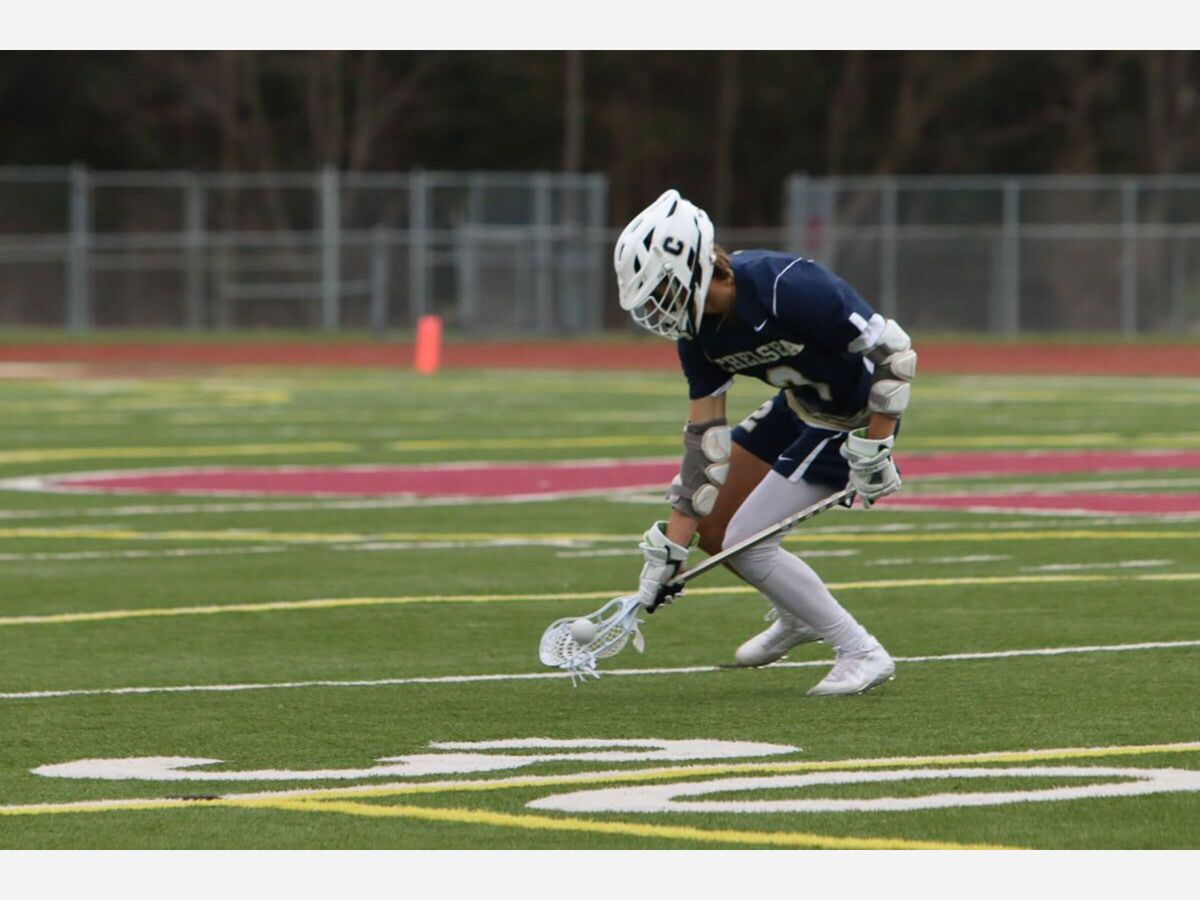 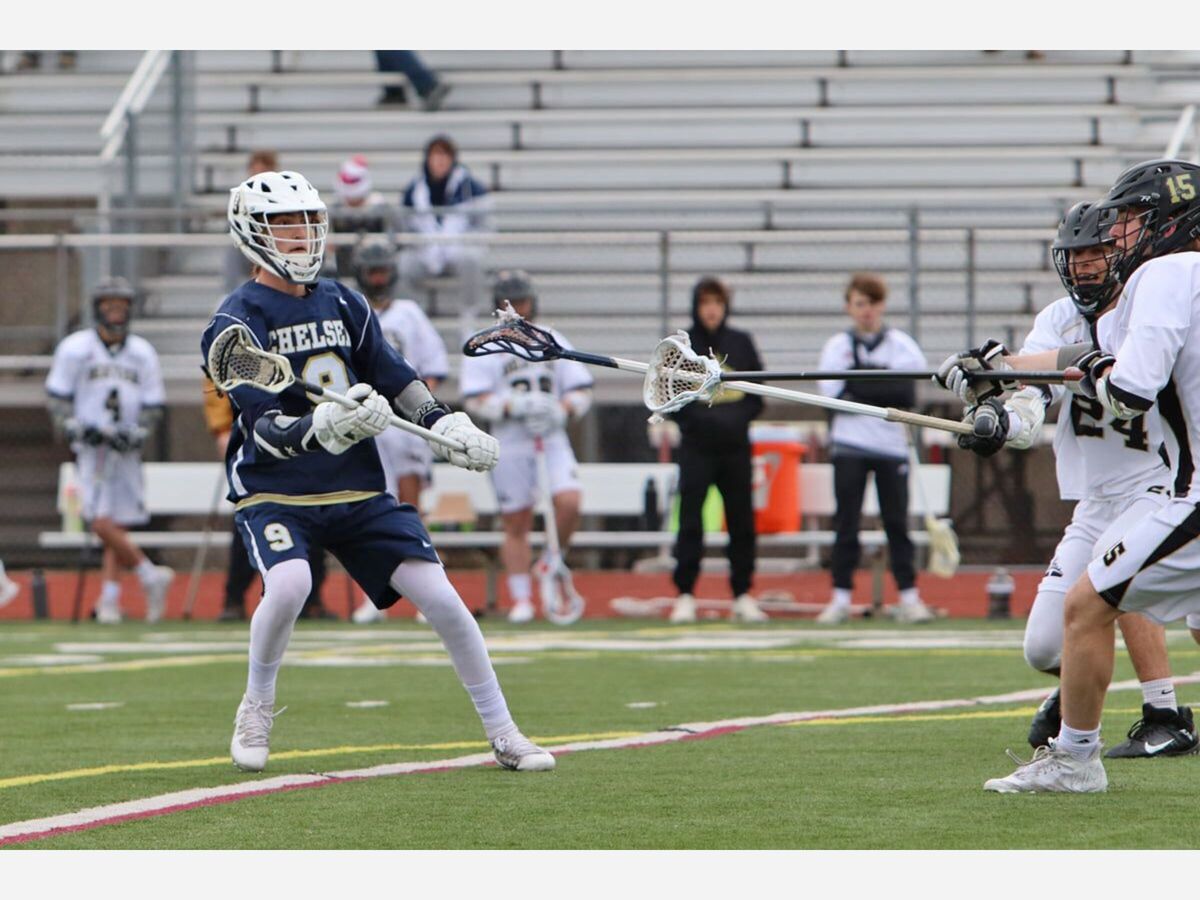 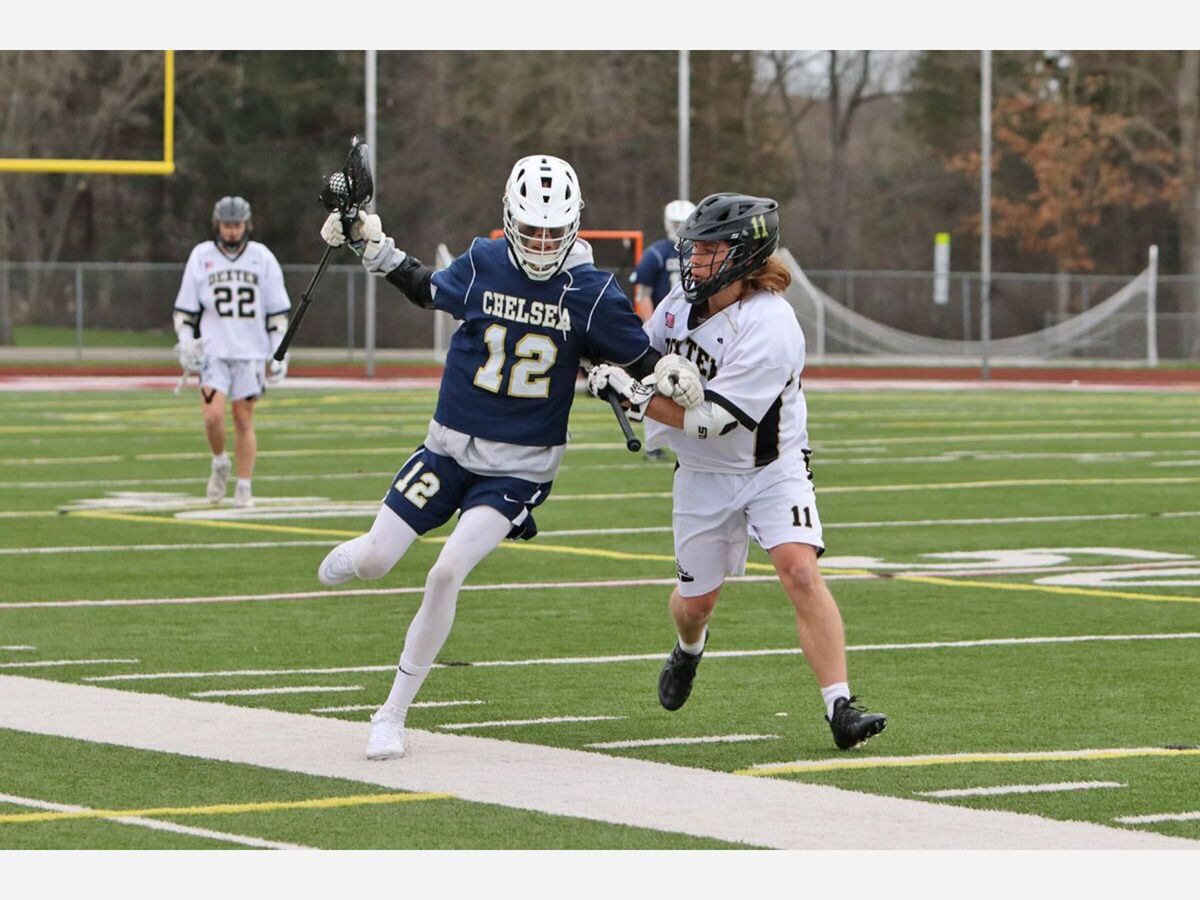