34 years ago, a handful of Ann Arbor families set out to grow organic, before it was trendy

Sitting on 12 acres in Chelsea, the Community Farm of Ann Arbor has been producing “food with a face” for over three decades. The oldest CSA (community supported agriculture) farm in Michigan also happens to be a biodynamic farm, which many call the “Cadillac of organic”. In a CSA, members share the risk of the farming season but are rewarded with fresh, healthy produce on a weekly basis. This may include vegetables such as potatoes, squash, garlic, beans, and more. With fruit trees and beehives on-site, the benefits pass beyond vegetables.

Parking next to the mid-1800’s era barn, I was greeted by Margarete Orlik-Walsh and Dan Gannon, or farmer Dan as most call him. The pair laid out what a CSA is, how many families the farm produces for, and the emotion behind prepping, growing, and consuming the produce. Margarete voiced her passion and mentioned “how much better the produce tastes, how the saliva reacts to something you grew on such a different scale” than something purchased at a store. “There’s something magical about eating something you helped create” she added.

Organic describes food with no GMOs, no synthetic fertilizers, and no synthetic pesticides used in the growing process. The Community Farm of Ann Arbor is not only organic but also biodynamic. Biodynamic farming began in 1924, through the writings of scientist and philosopher Dr. Rudolf Steiner. By definition, biodynamic is a holistic, ecological, and ethical approach to farming, gardening, food, and nutrition. The farm doesn’t use outside fertilizers, seedlings, or other products when maintaining the land in laymen's terms. This method is quickly noticed when touring the acreage with farmer Dan. No-till fields rid the soil of weed and pest cycles by not disturbing the underlying soil levels. This also helps create rich topsoil which is used elsewhere on the farm.

Guernsey cows, sheep, and goats provide natural landscaping and nutrient-dense manure to fertilize the numerous fields. Although the cows are not milked at this time, the breeder has created a back-bred cow that has become less dependent on humans. The advantages include grazing on grass instead of grain, resilience to disease and illness, and easier birthing that is completed with little human interaction. With the animals roaming together within the same fenced-in pasture, each has a specific job. Watching the goats devour poison ivy and buckthorn, it became apparent I needed a few on my property.

The distance traveled by some is a testament to how important healthy living has become. Starr Yacoub and her family have been members for two years. “My husband and kids come with me almost every weekend to help out on the farm. Each one of us has a certain job we can assist with.” She adds “even though we live in Northville, we don’t mind the drive to get the quality of produce and the community provided by the farm as a whole.”

Farmer Dan provided a glimpse into the CSA model and why it’s a win-win for the farm and its members. “By collecting the membership dues in the spring, we are able to begin prepping and farming without having to visit the bank for a loan.” adding “This allows the farmer to produce a balanced, nutritious range of produce instead of what sells best at the market or fetches the highest margin.”

With beehives for fresh honey, a greenhouse for starting crops, and a homemade wood-fired pizza oven for entertaining members and guests, this piece of land has several unique things for a family to learn and participate in. As droughts, inflation, and other unexpected events creep into our daily lives, the CSA model could prove to be a great way to hedge against risk when it comes to healthy, fresh produce. 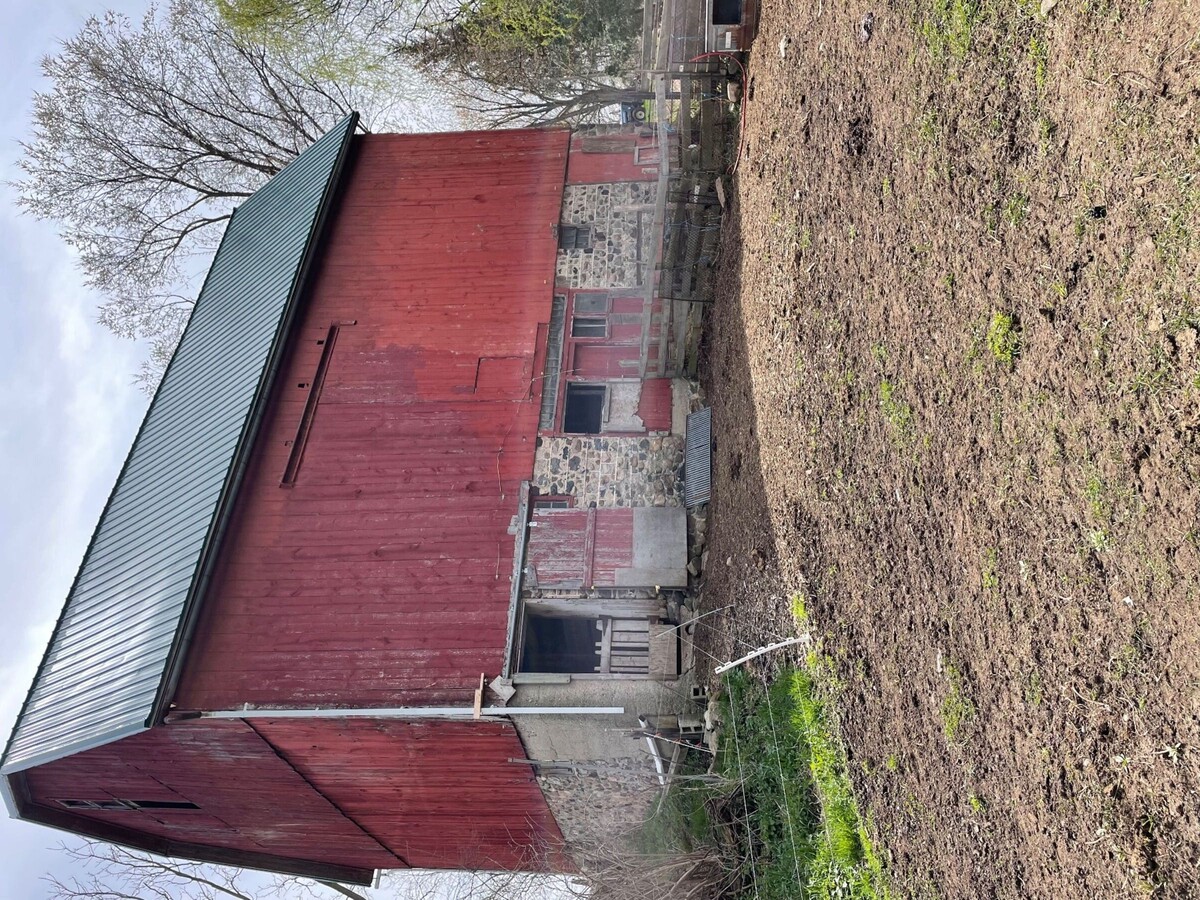 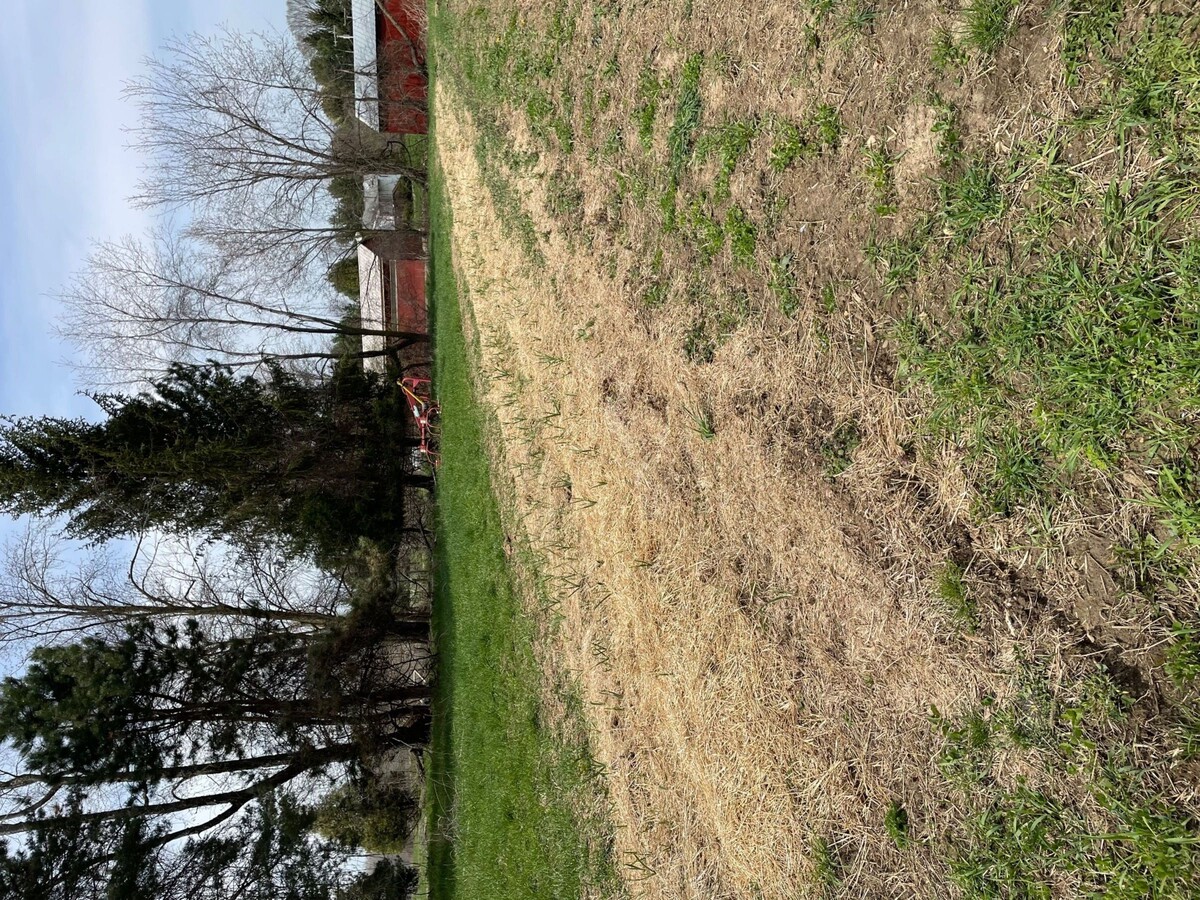 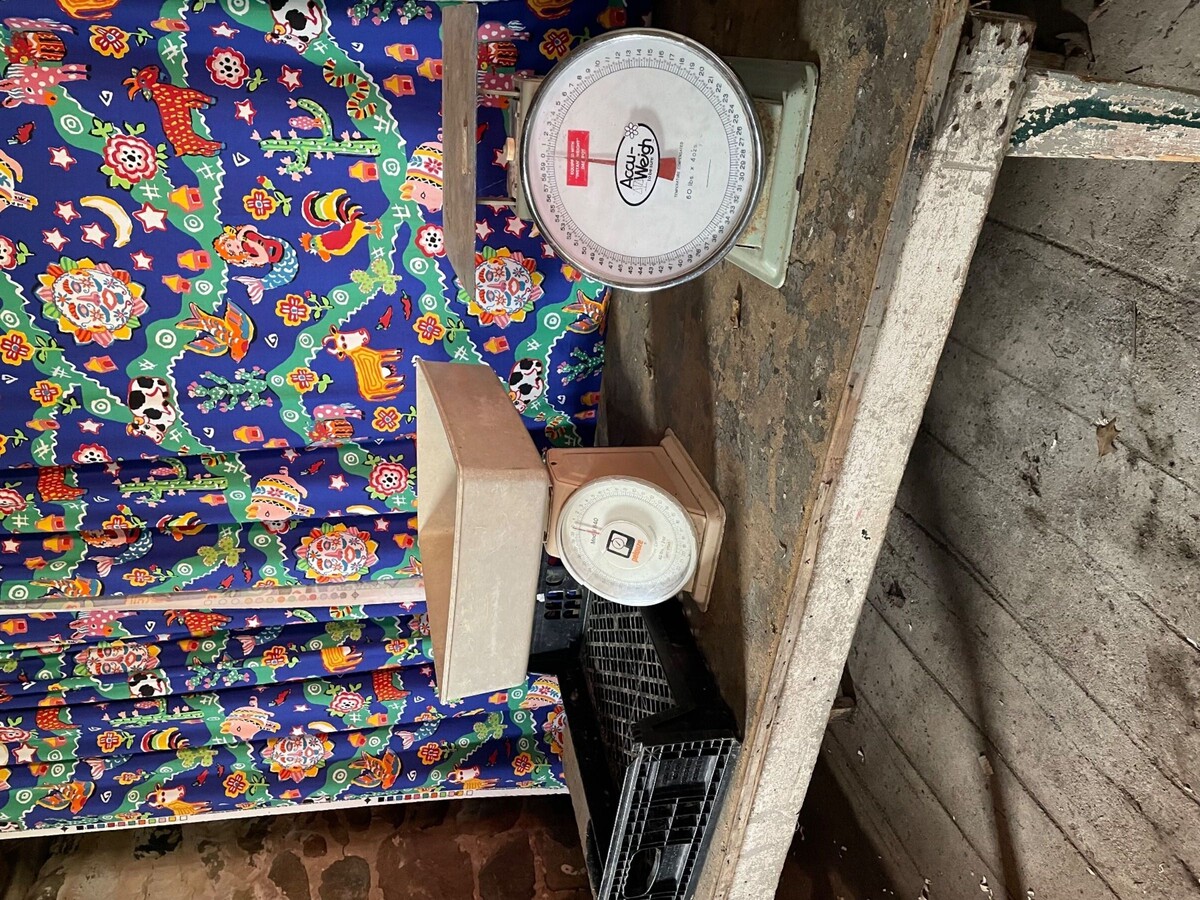 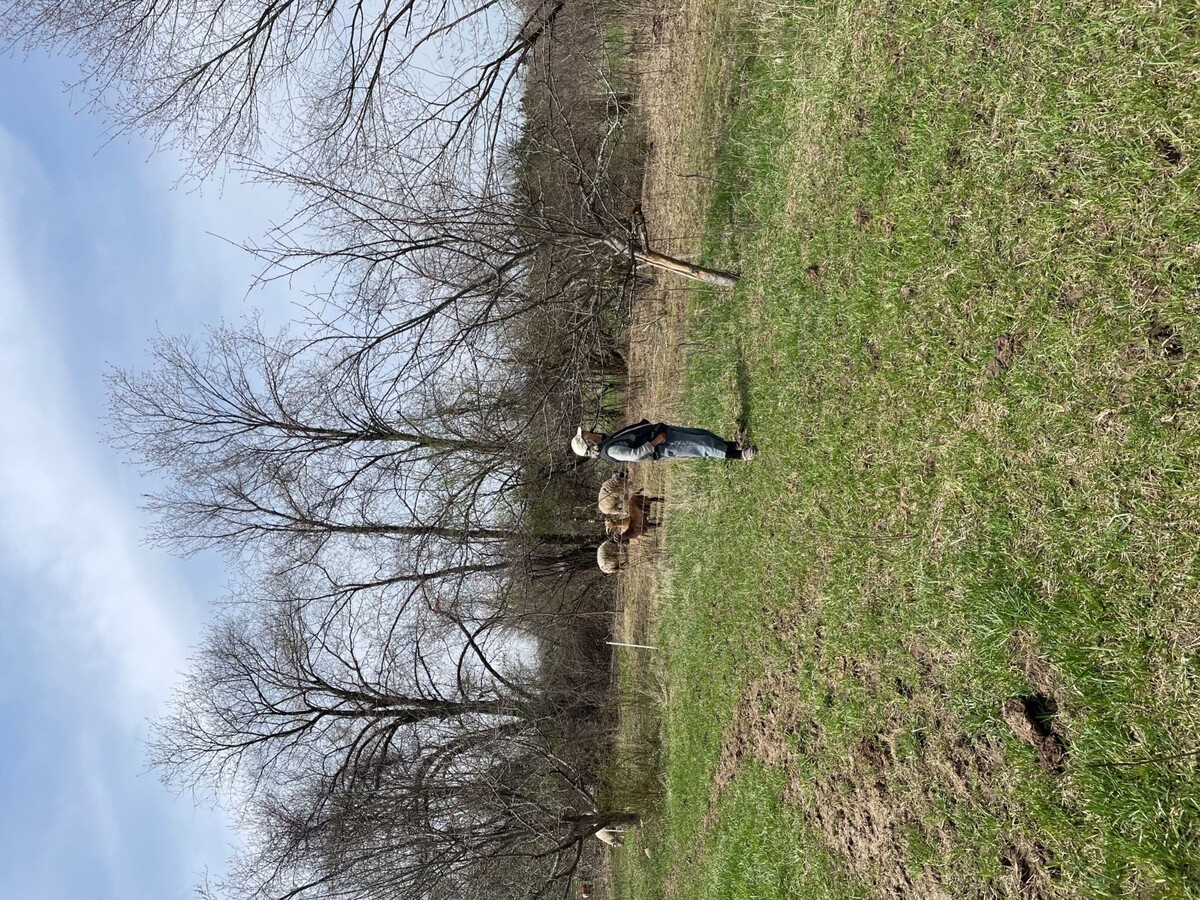 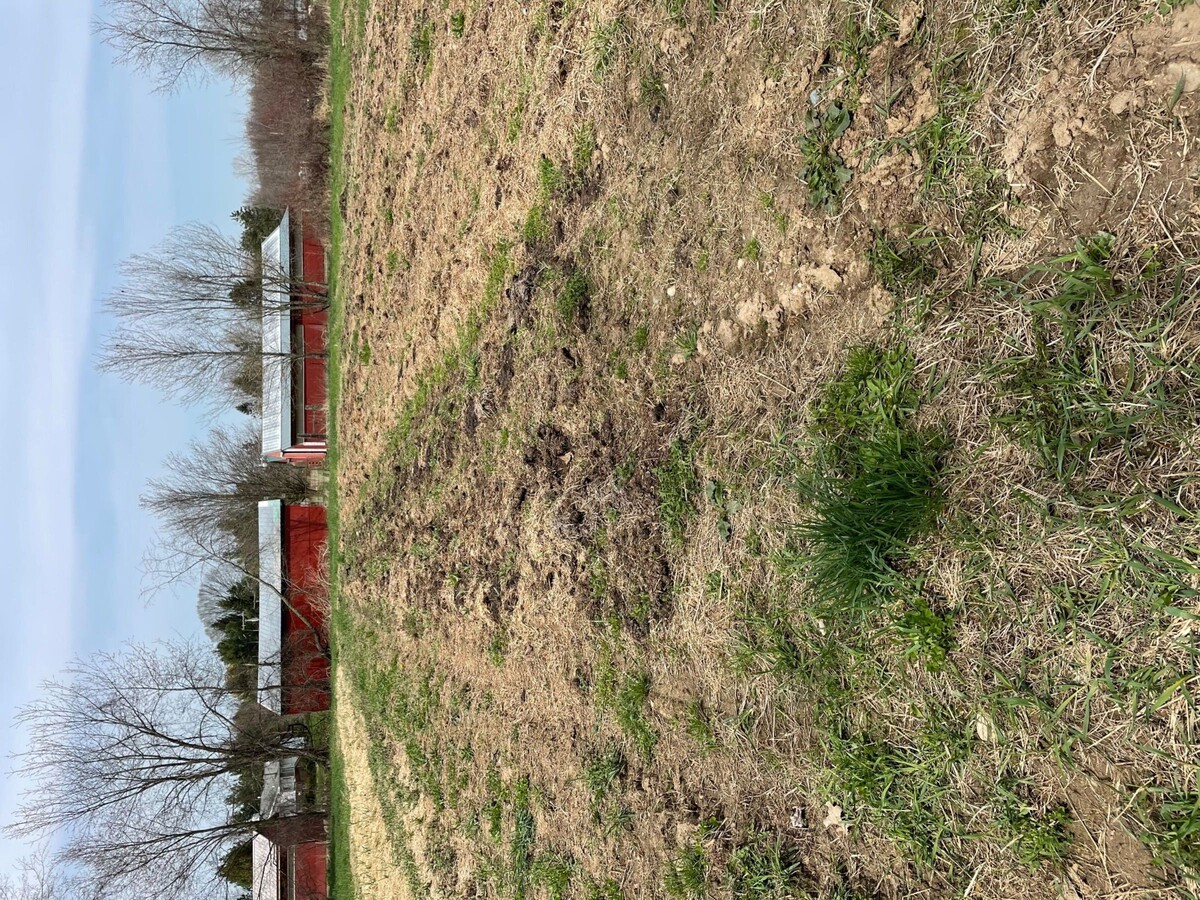