Featuring the blues harmonica with some Didgeridoo undertones, this June performance will not disappoint.

On June 18th Peter Harper, known as Harper in the music world, will perform at the Rumpus Room in Chelsea with his band Harper and the Midwest Kind. Combining classic blues and funk, his eleven albums have been nominated for numerous awards over the years, including a recent award in Detroit for “Outstanding Vocalist”.

With his latest album Rise Up hitting #3 on the Billboard chart, he is eager to get out and play live. “We released Rise Up during Covid, so reaching #3 on the charts without being able to perform live was a blessing.” Aside from his new songs, Harper will also be playing favorites dating back to the early 2000s.

The venue in Chelsea provides an up-close experience of the performance. “The Rumpus Room is a great venue because we can play quiet versions of our songs that everyone can enjoy,” Peter says. “This is a sit-down and watch type of place,” adding, “with chairs close to the stage, it has an intimate feeling.” A native of Australia, Peter has lived in the United States for the past 15 years. Now residing in Grass Lake outside Ann Arbor, he is looking forward to playing for the local crowd.

In our conversation, Harper mentions that all his songs are originals, not covers. His love of creating music stems back to his childhood saying, “I was always interested in creating my own songs as a little kid, I never liked doing covers of other people’s songs”. Although he mentions it takes a lot more time and energy to create original music, it remains important to this day.

When not performing or recording, Harper does some interesting work that includes visiting schools and teaching students about the Aboriginal tribes in Australia. During the educational session, the kids have an opportunity to build their own didgeridoo, believed to be the oldest wind instrument in the world.

With departing words, Harper stated, “My bandmates are fantastic; we would love to see everyone come out and enjoy the music.” Anybody interested should purchase tickets online. To learn more about Harper and the Midwest Kind, including tour dates and locations, visit their website Harper.Biz or plan to attend the live show in June. 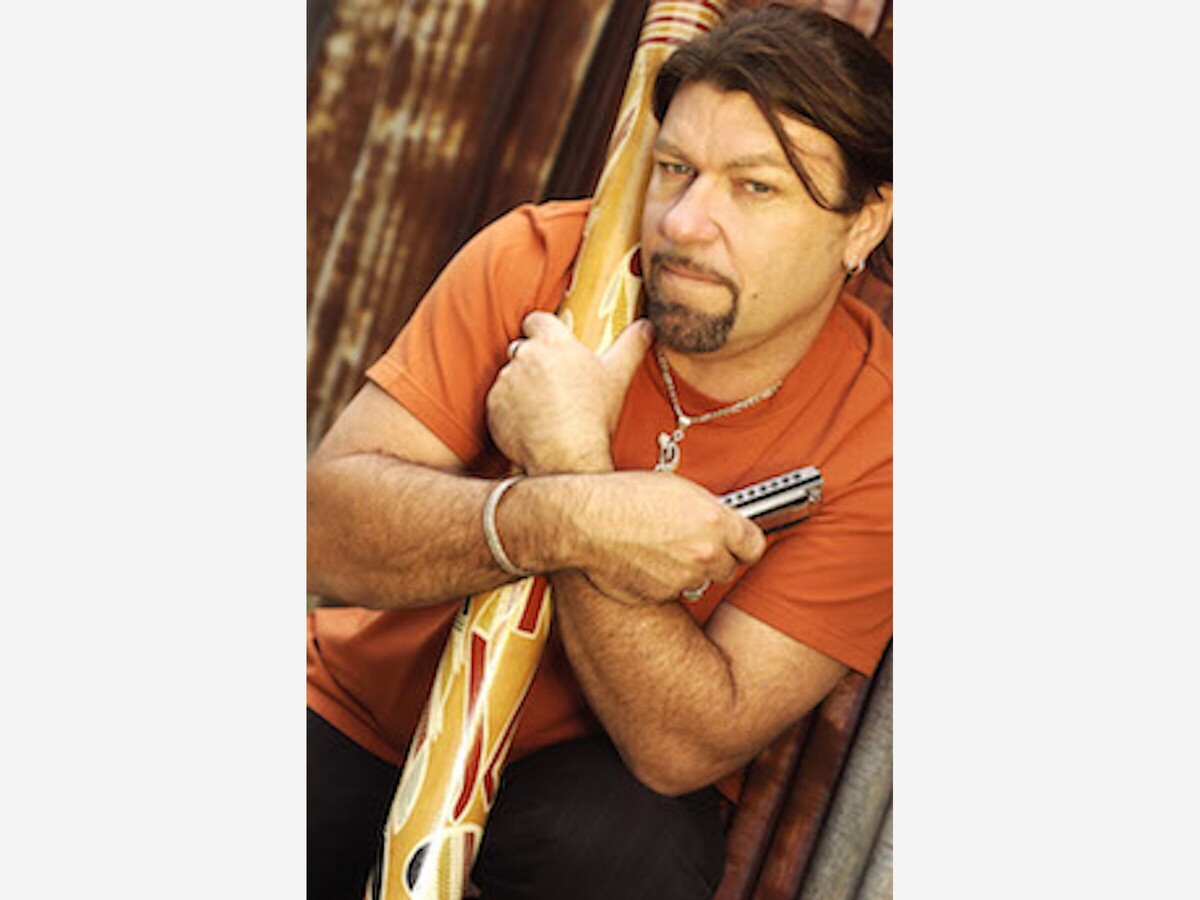