The Chelsea softball team claimed the SEC White championship with a pair of routs this week to finish with a 17-1 league record to beat out Pinckney at 16-2.

The Bulldogs clinched the outright title Thursday with a 15-0 pasting of Ann Arbor Huron.

Chelsea wasted no time getting the bats going with eight runs in the first and seven in the second to take the commanding lead and finishing off the three-inning mercy of the River Rats.

The Bulldogs picked up nine hits and benefitted from eight Huron pitcher walks.

Underwood tossed a no-hitter and struck out nine for the win.

The Bulldogs took down Monroe 19-2 in a SEC crossover Wednesday to clinch a share of the title. A big seven run second inning blew the game open and Chelsea never looked back.

Bekah Zachrich had a big night with four hits and four RBI to lead the Chelsea bats.

Megan McCalla and Purdy each had three hits and two RBI, while Andi Evers had two hits and three RBI. Olaveson had a hit and two RBI, Jenna Ouellette and Monica a hit and RBI each, and Amelia Robinson and Anna Reisner a hit and run scored each.

McCalla struck out three for the win in the circle for Chelsea.

The Bulldogs improved to 31-3 overall on the season. They face Tecumseh in the D2 district semifinals Saturday morning at 10:00 in Adrian. 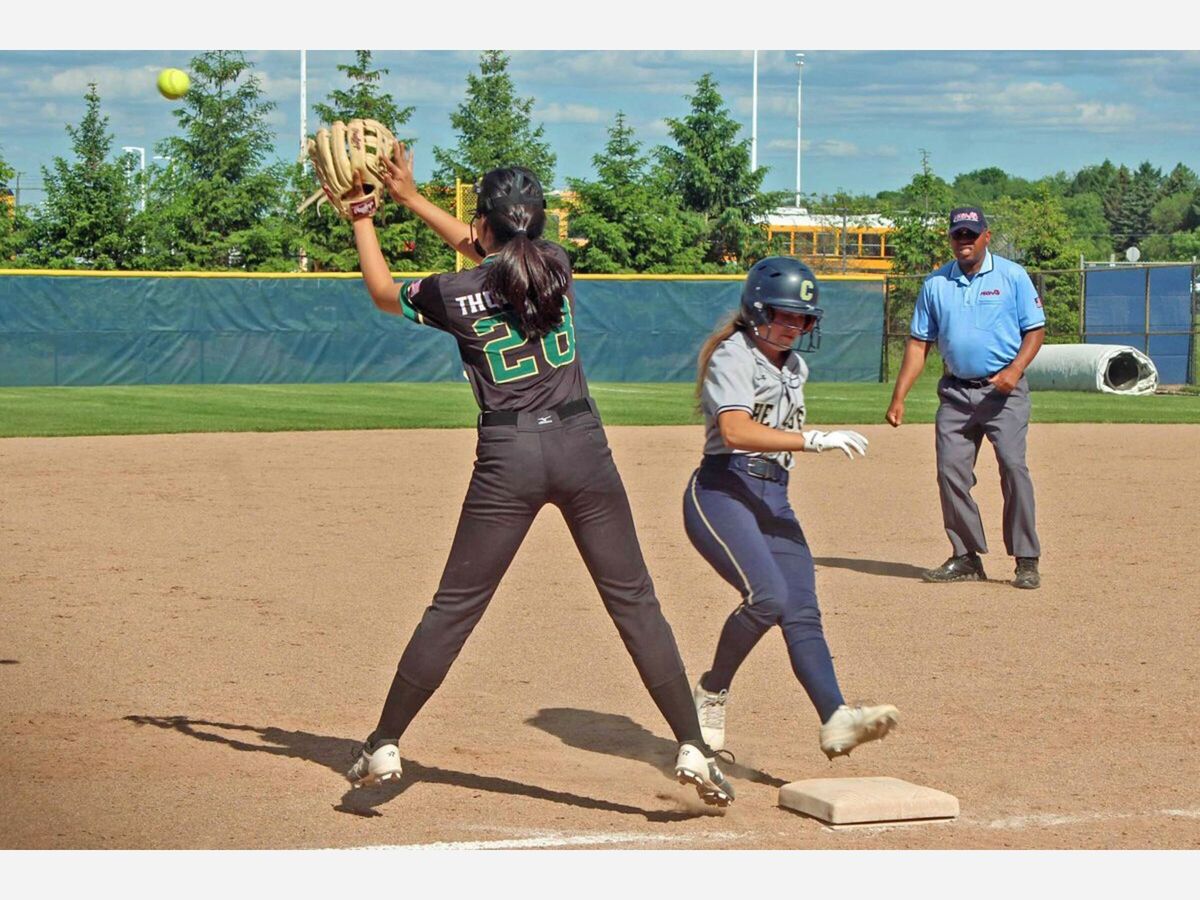 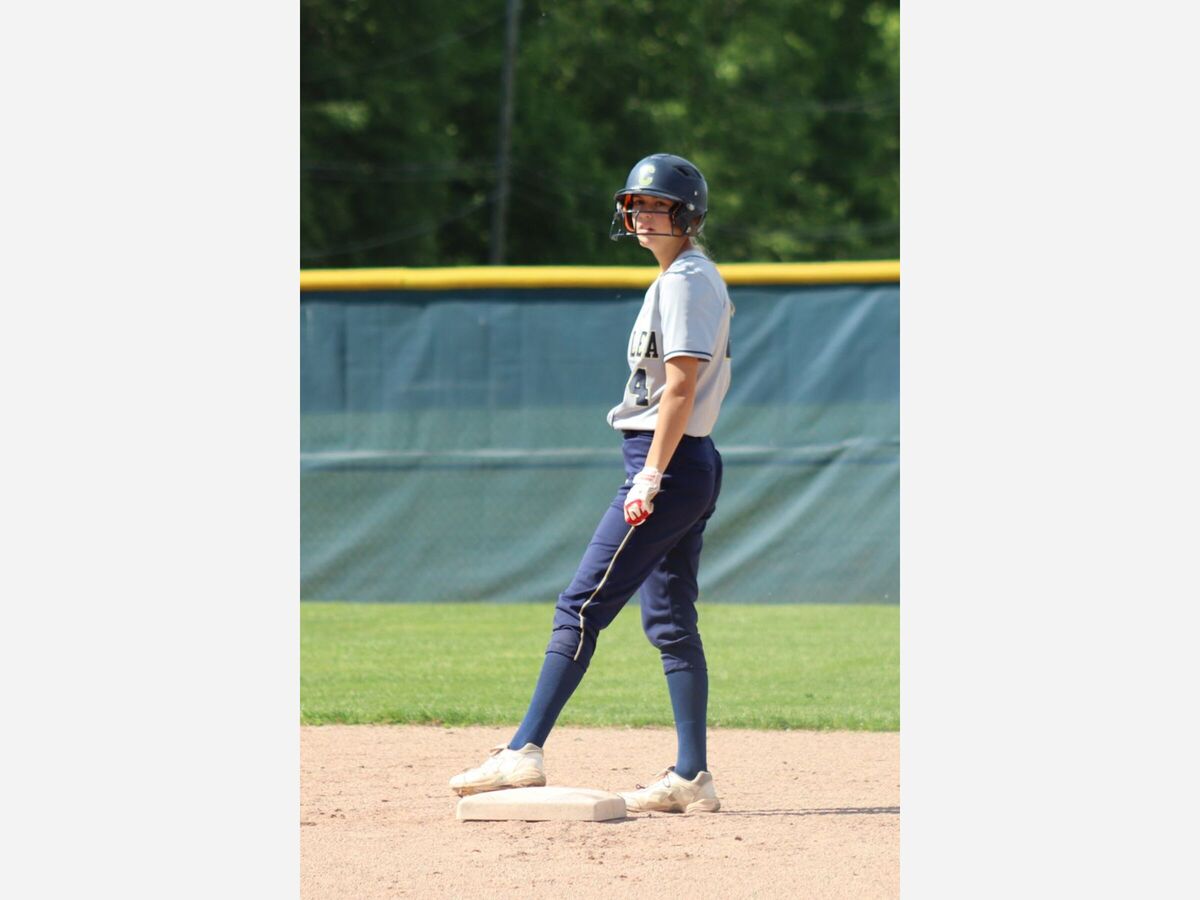 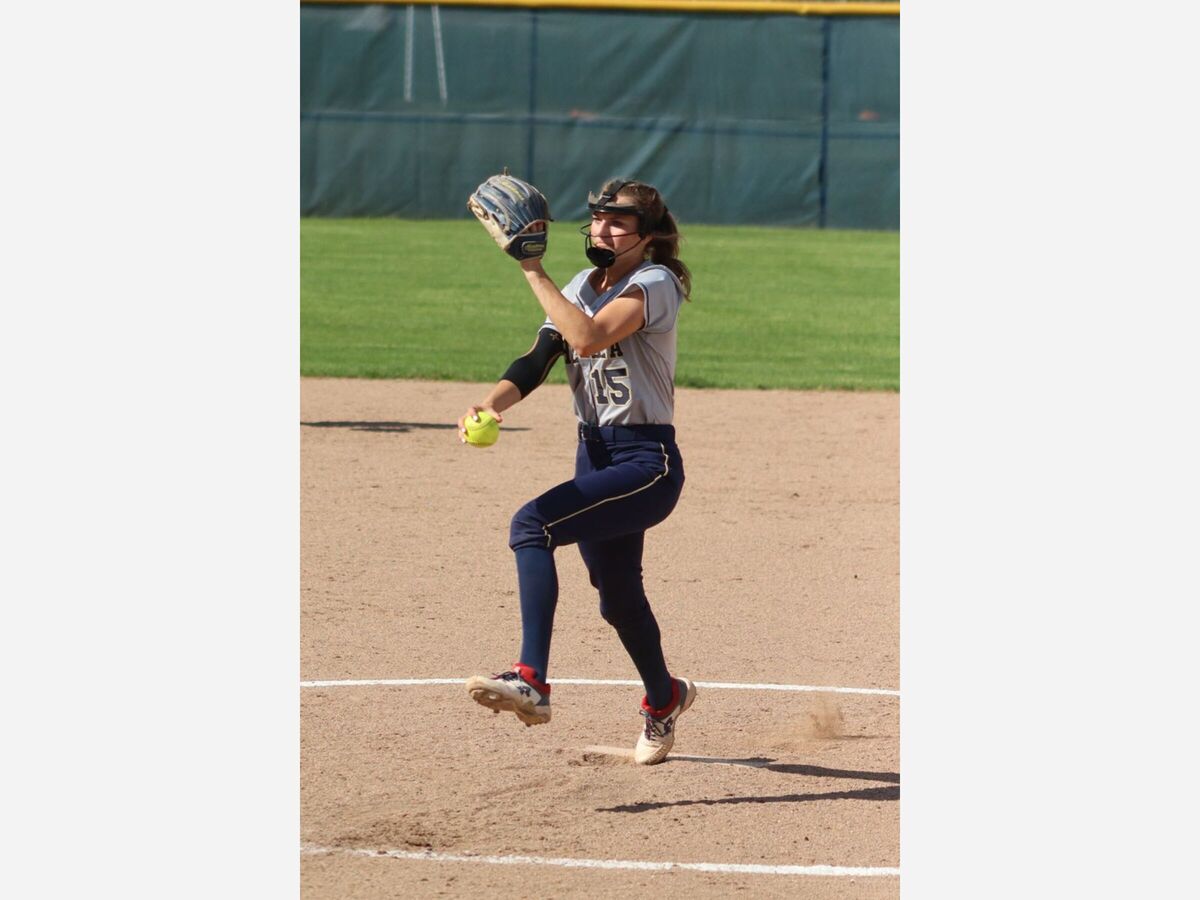 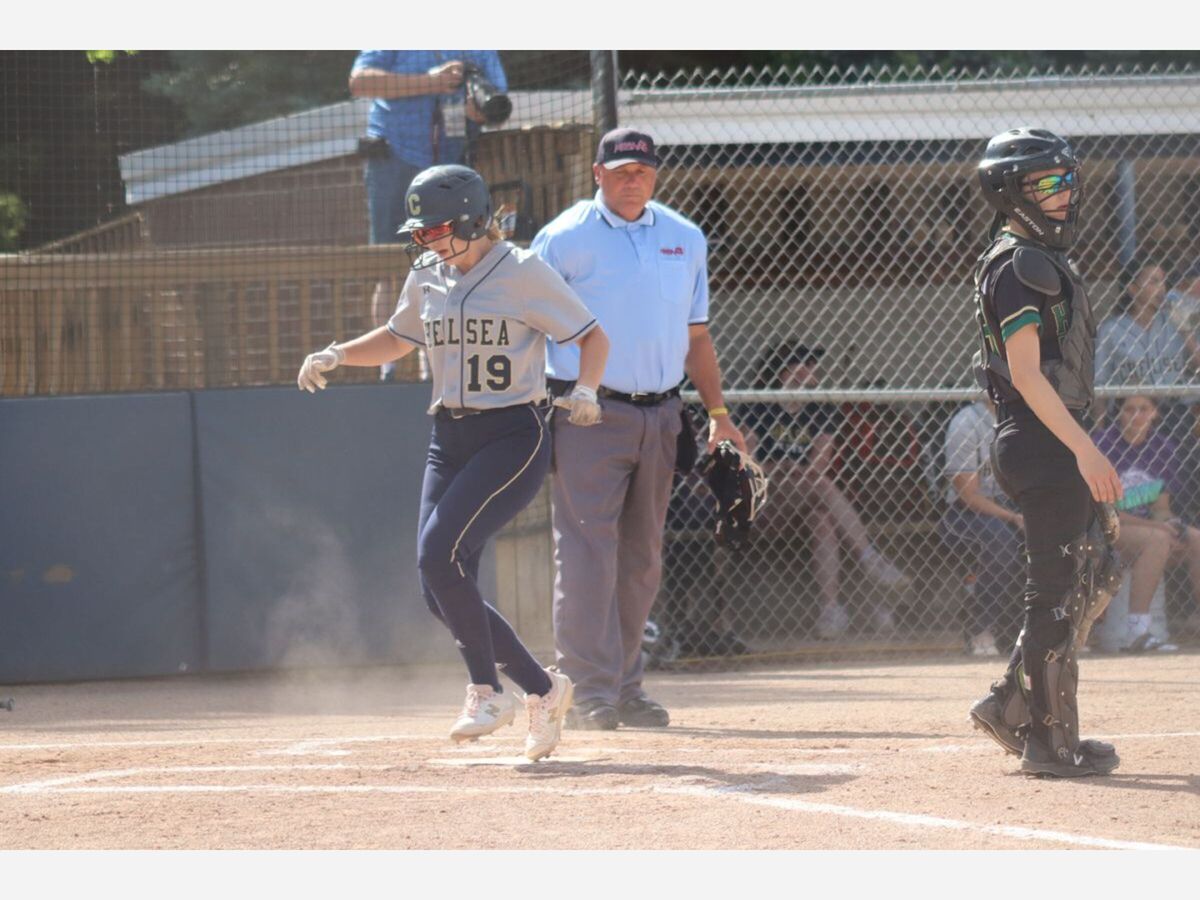 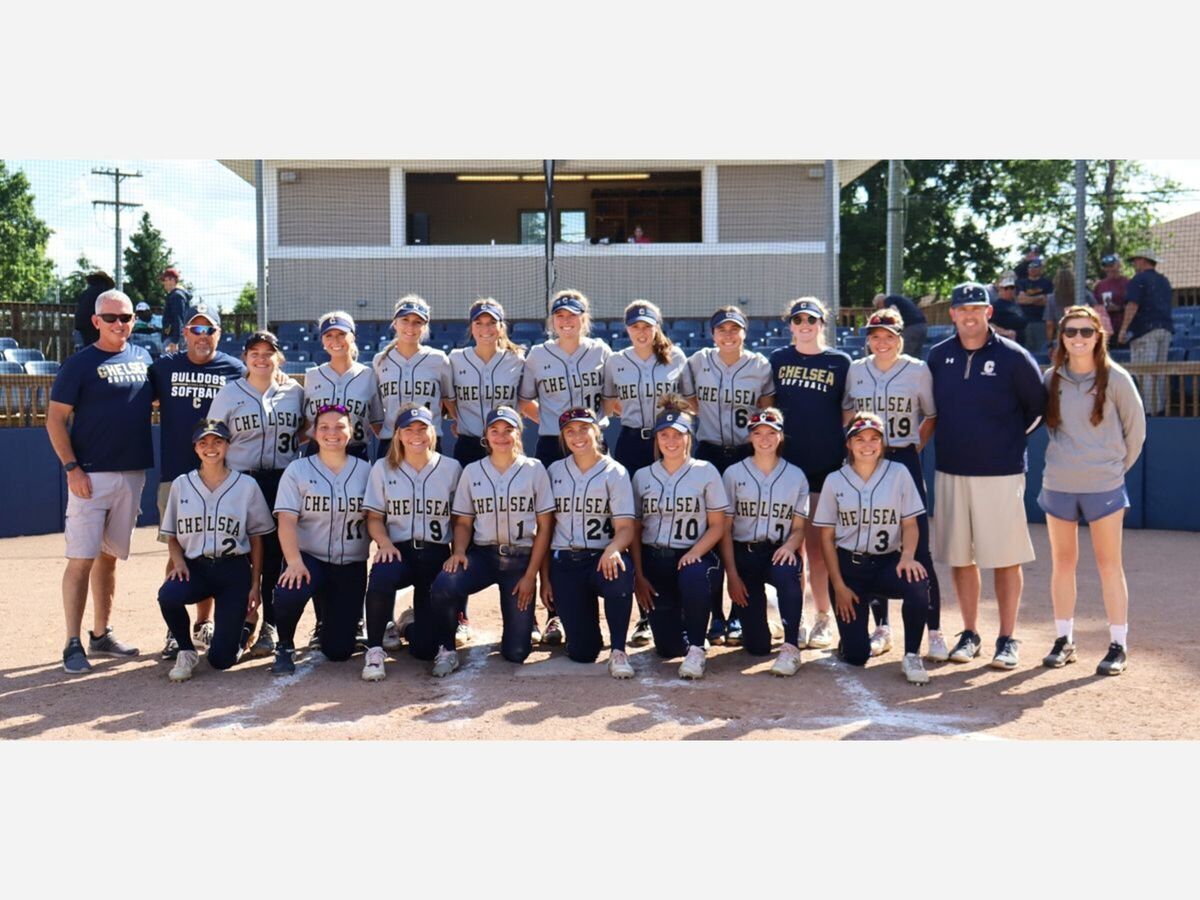 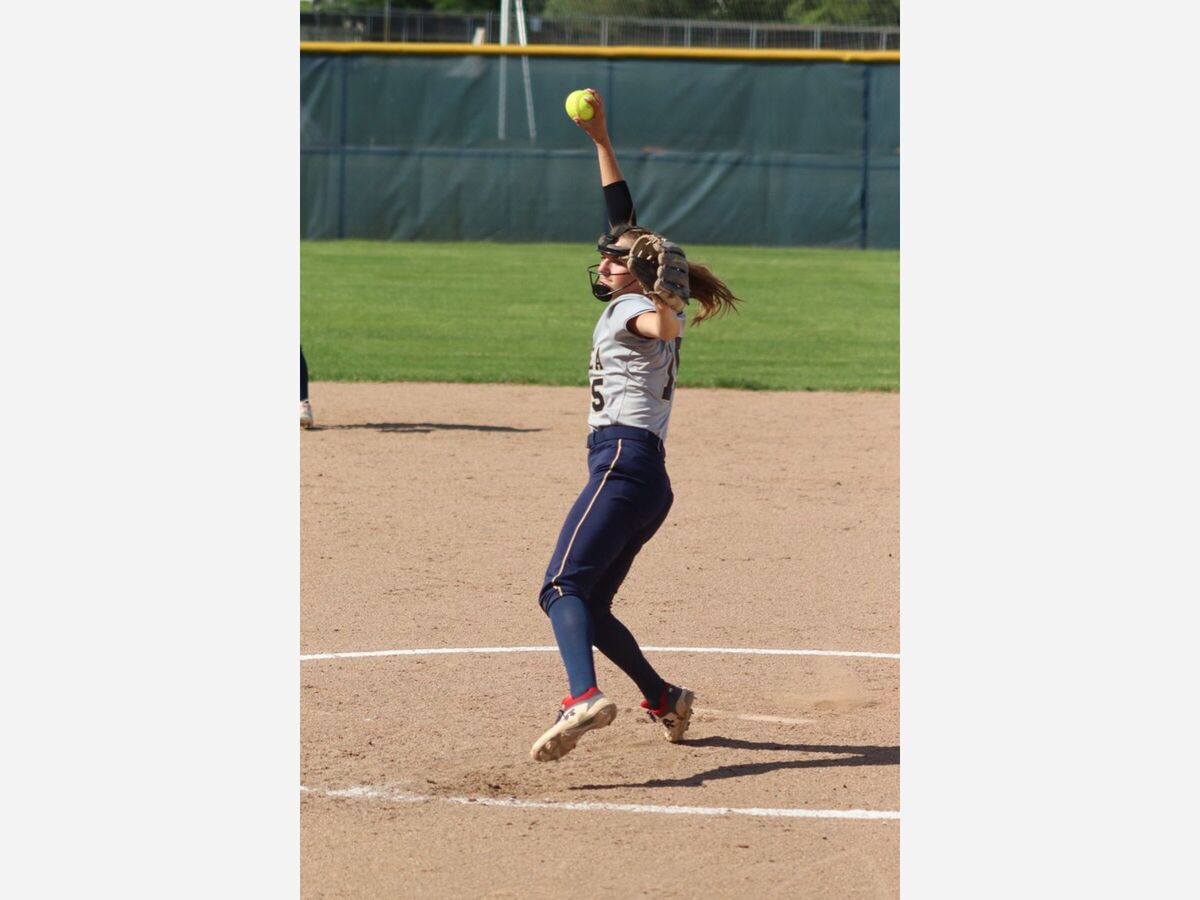 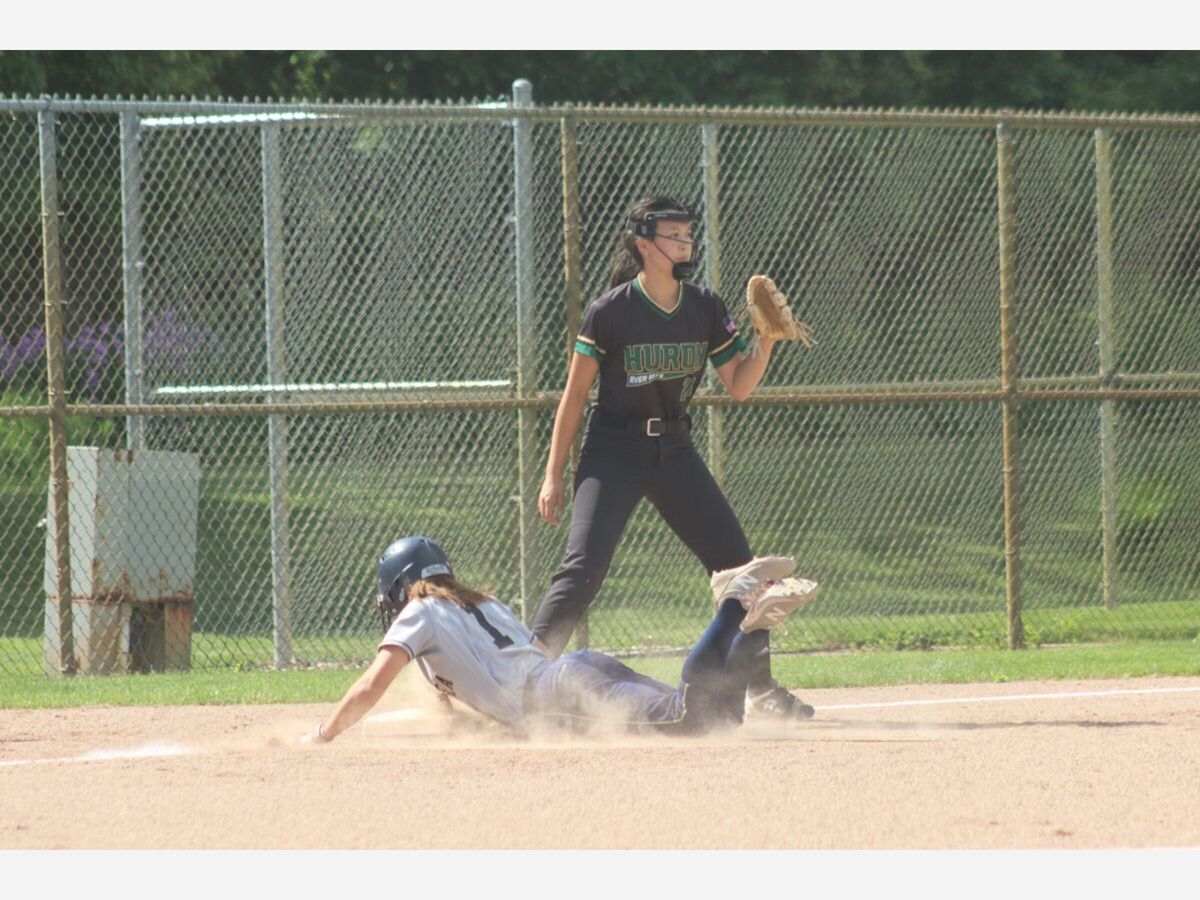 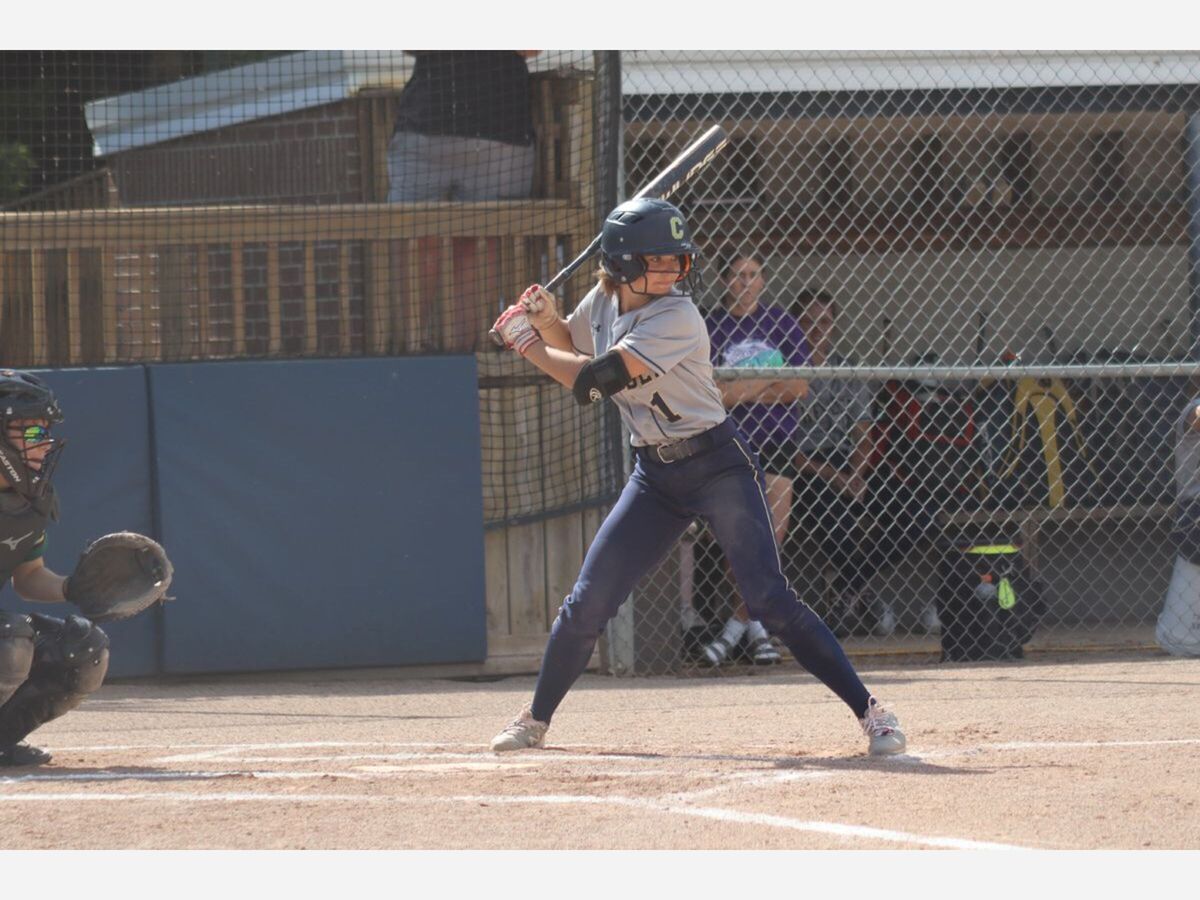 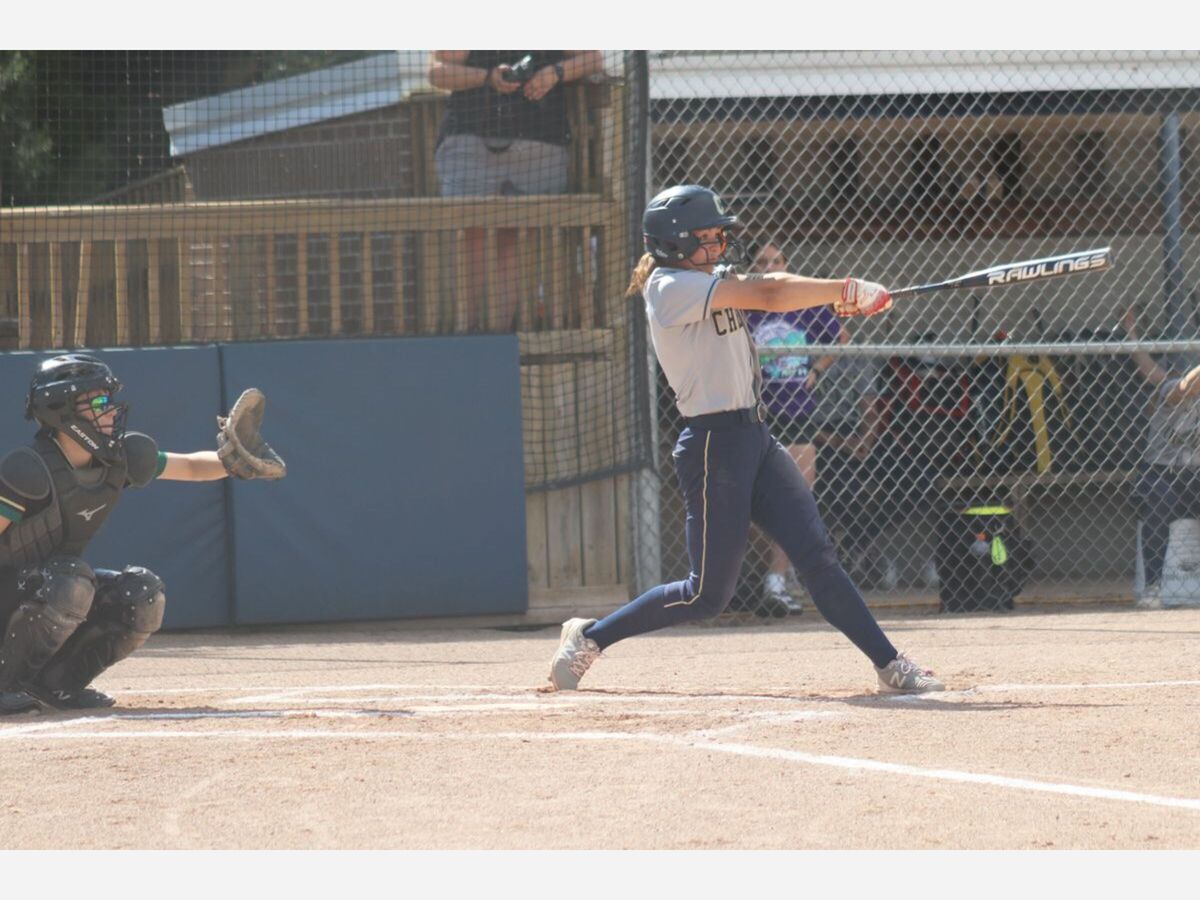 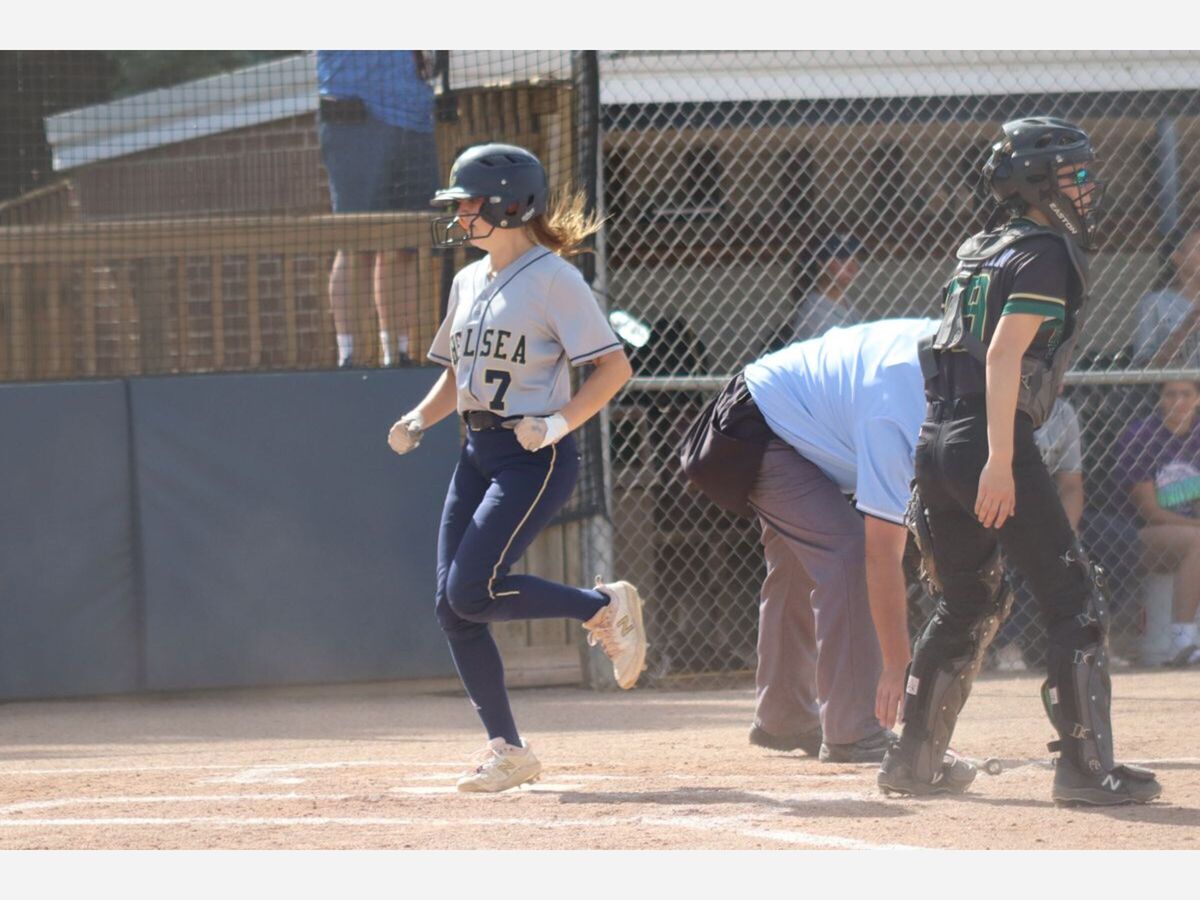 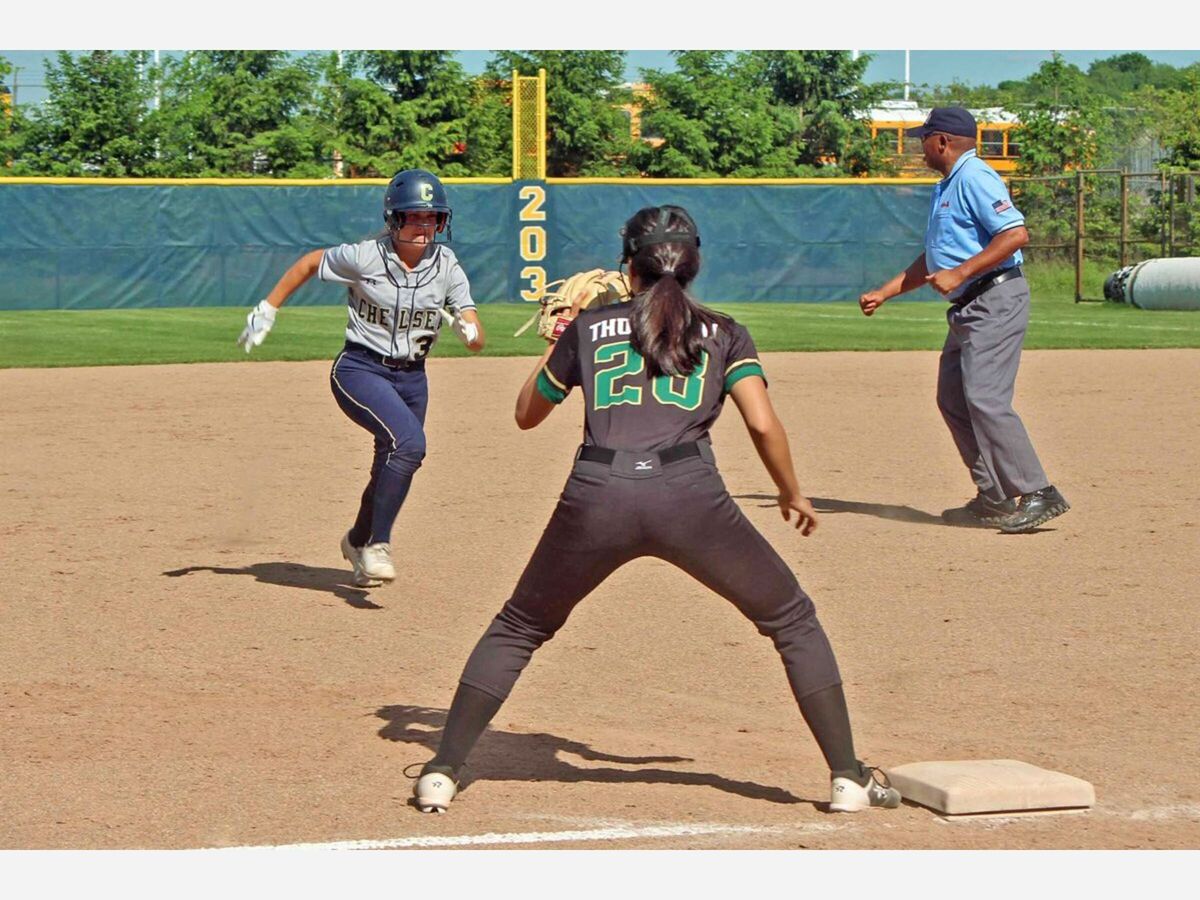 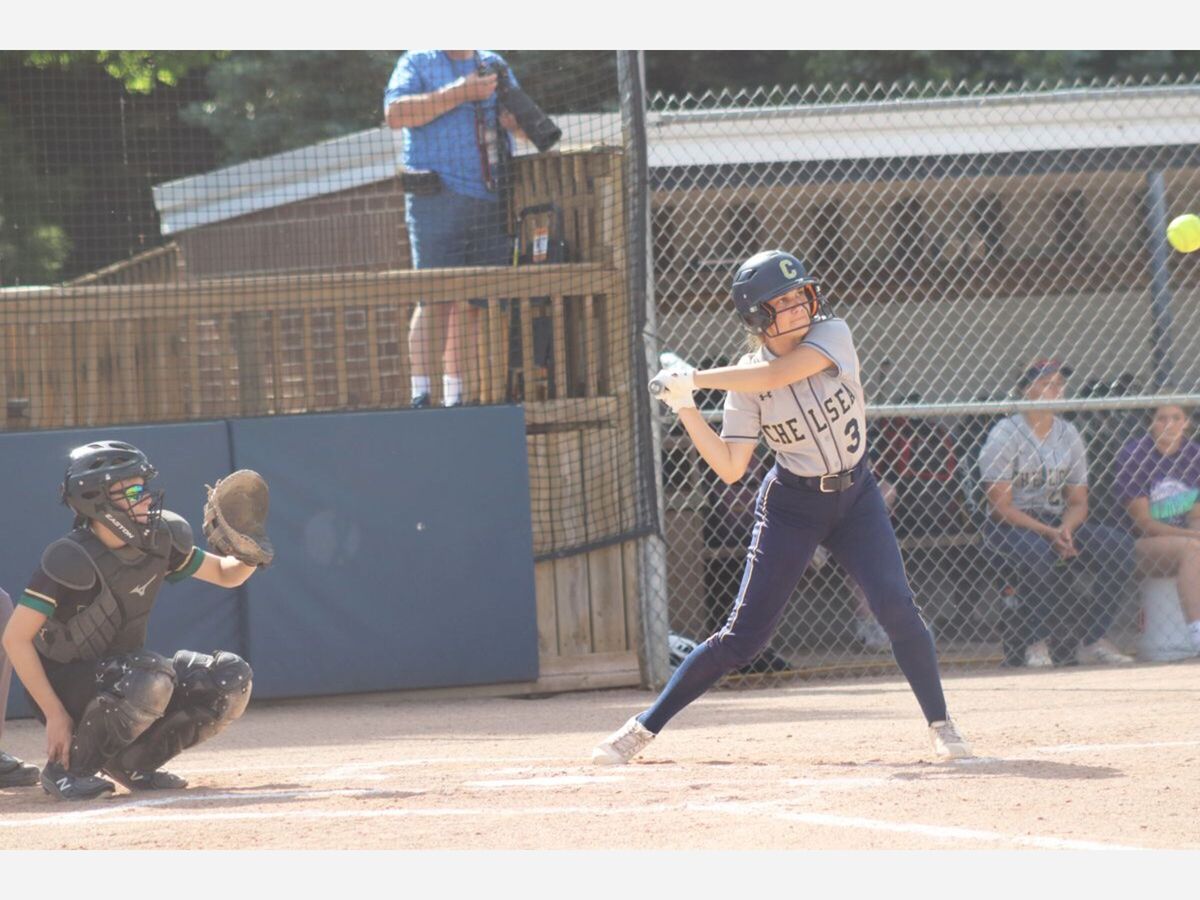 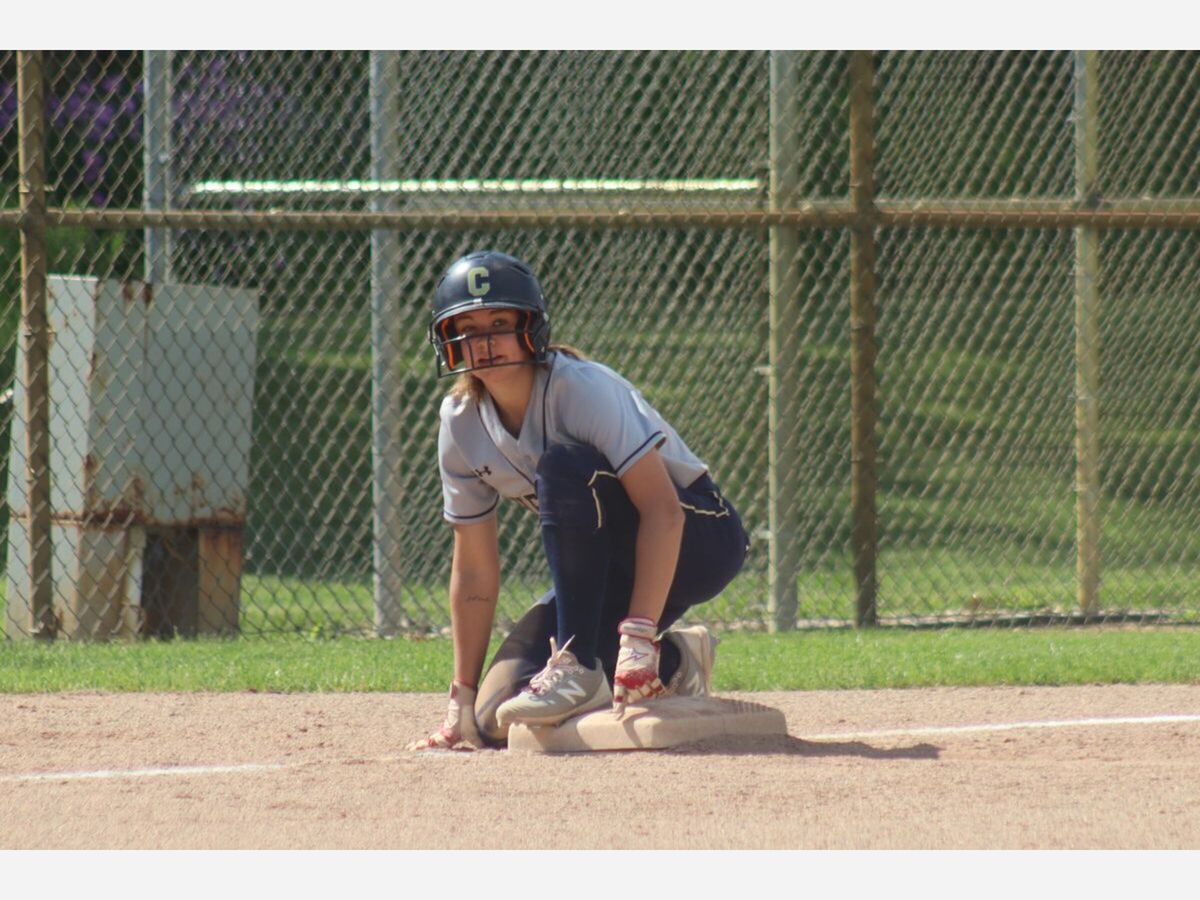 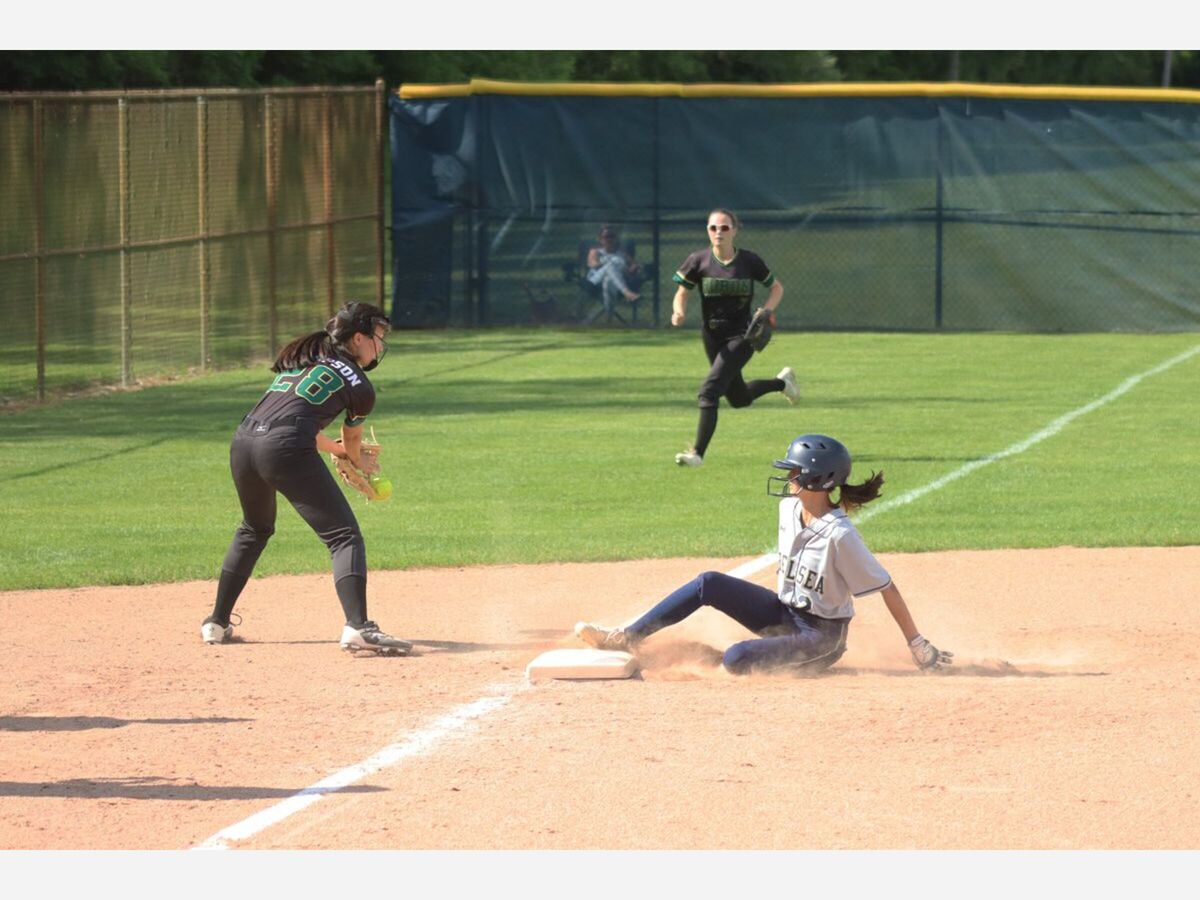 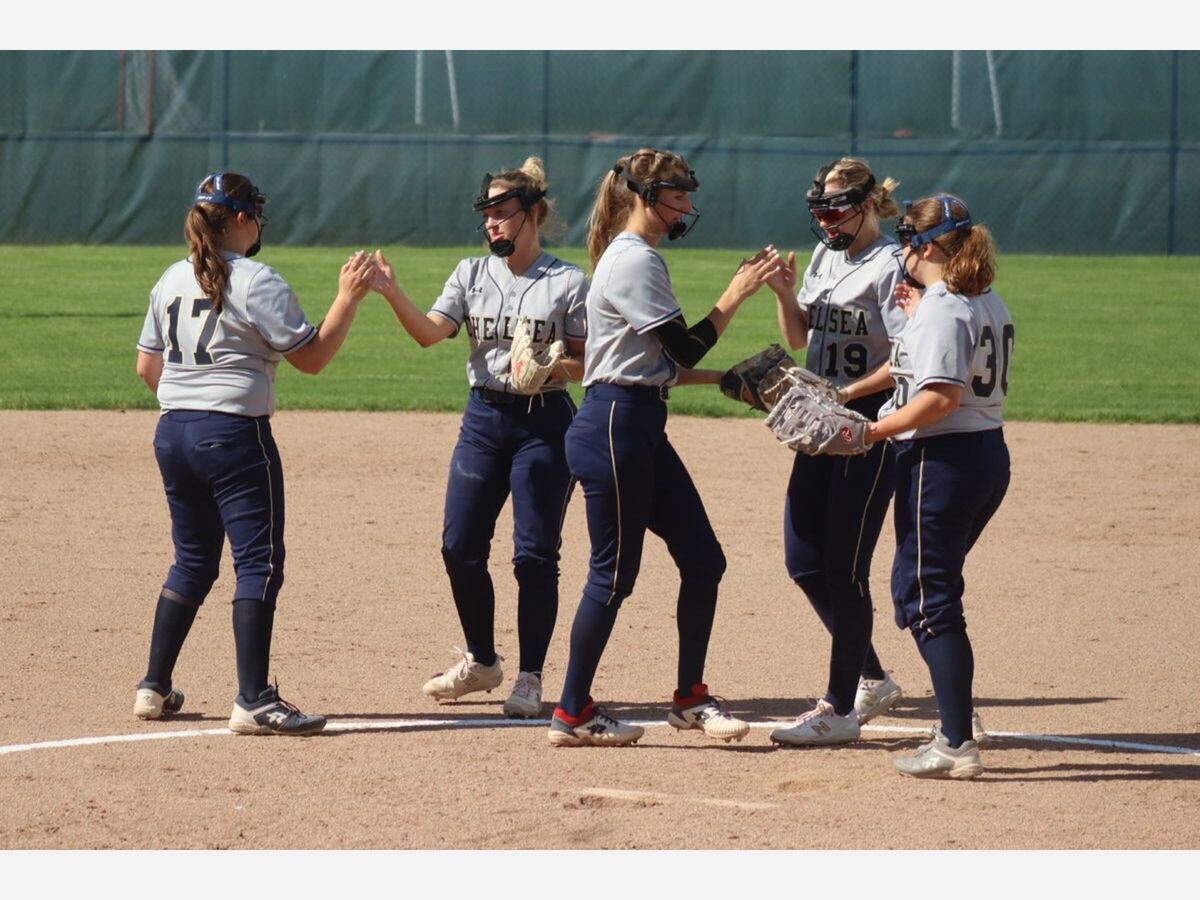 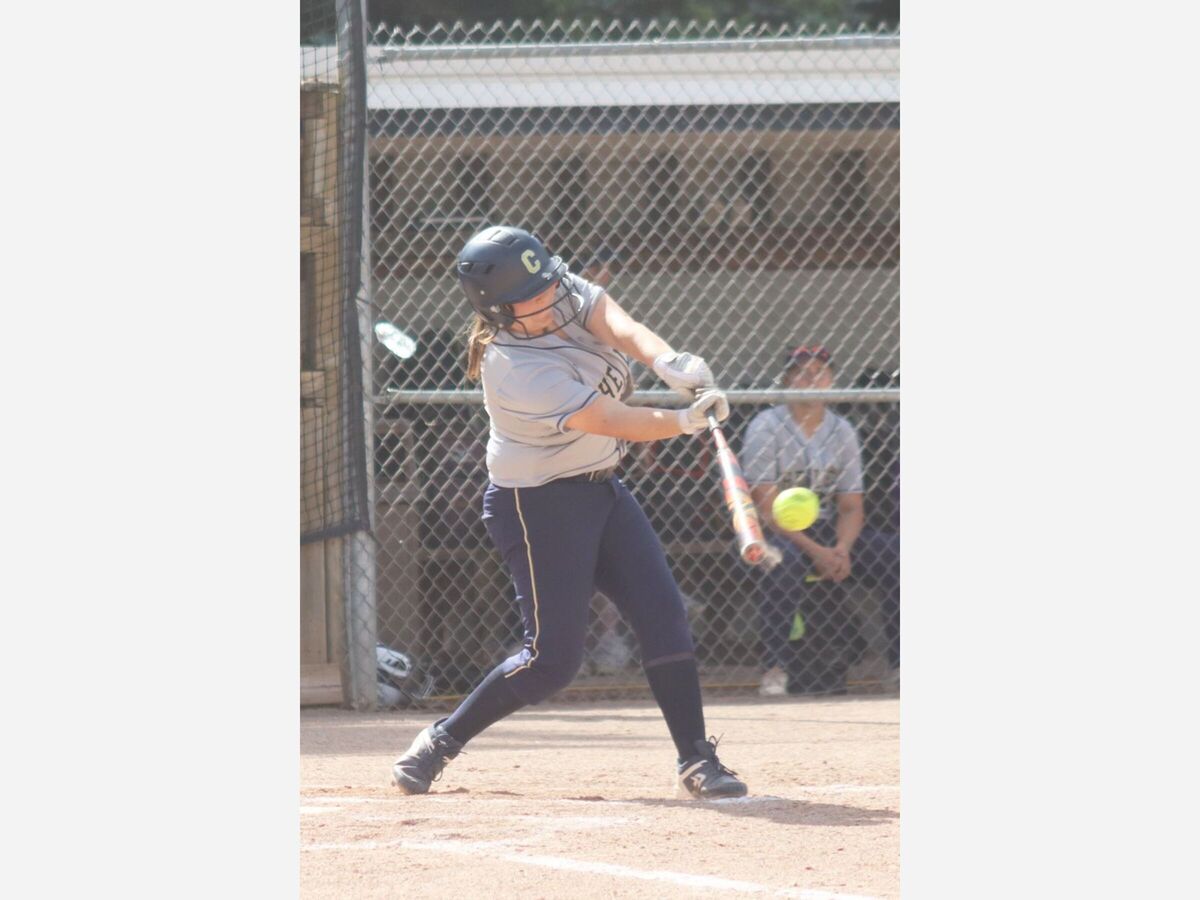 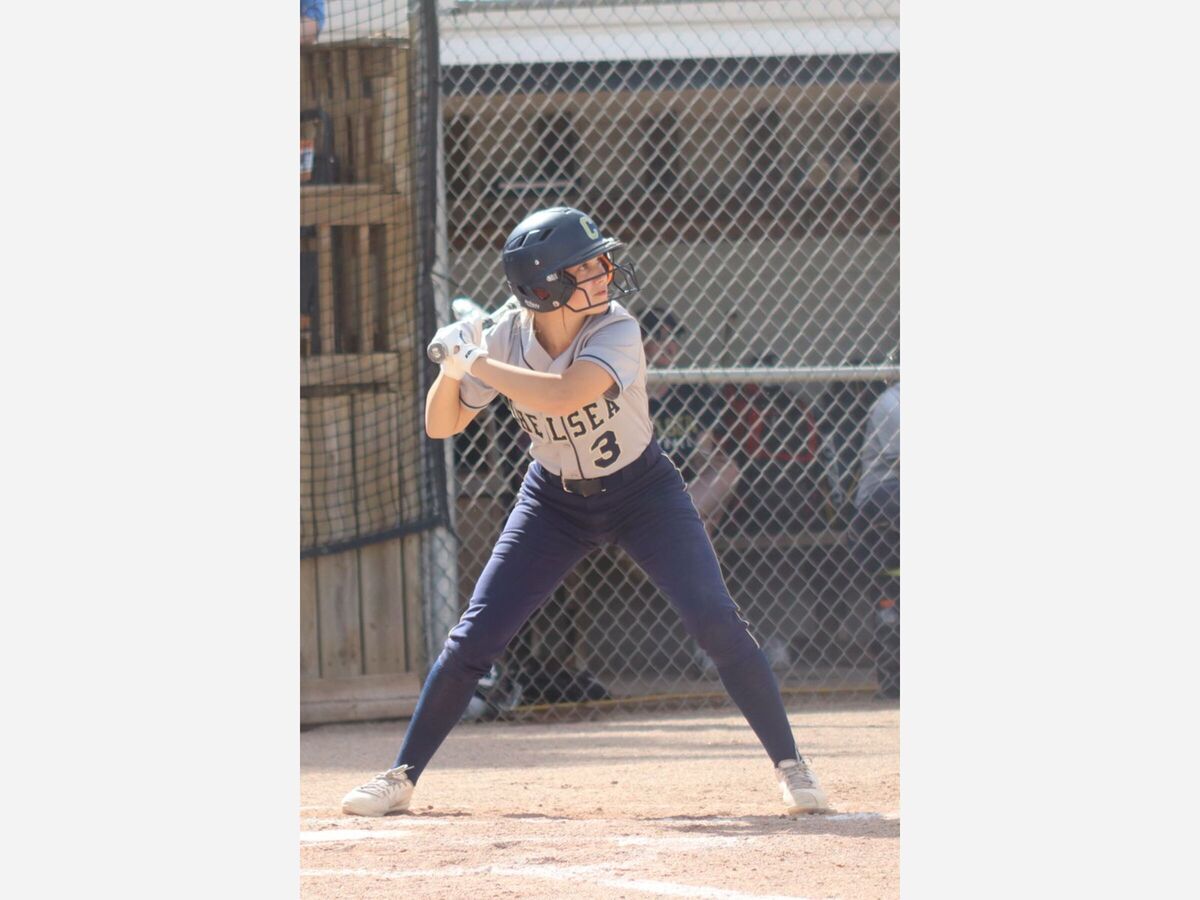 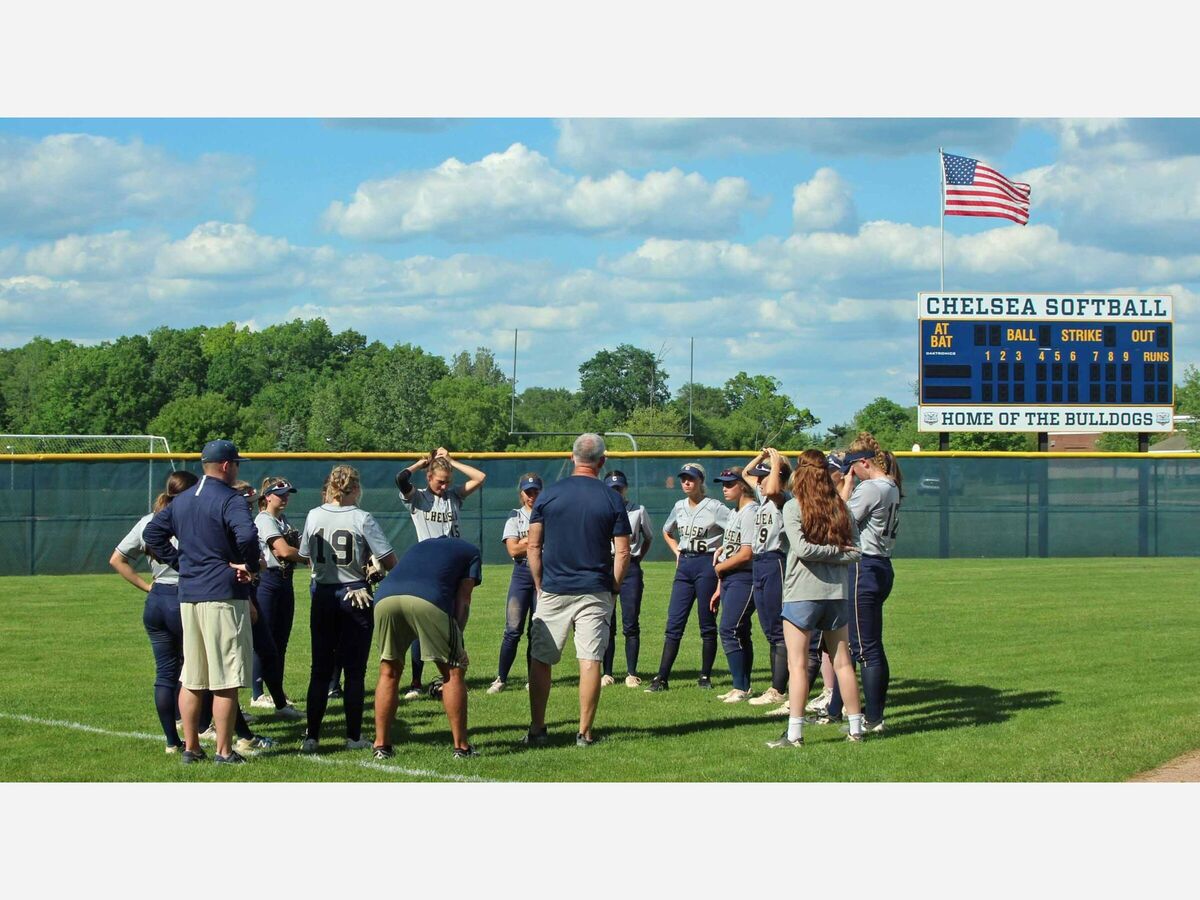