The Michigan Antique Radio Club will host its yearly Vintage Electronics Expo at the Chelsea Fairgrounds on Sunday. The first big show since Covid, this event will be held in conjunction with the Chelsea Amateur Radio Club.

According to Mark Oppat, media director for MARC, “vintage radios are the only thing in a home that combines style and technology of the era, which have been entertaining people since the 1920s”. This brings back images of families huddled around a large radio cabinet, listening to stories before the television became the norm. Although I don’t think of myself as “vintage”, Mark was quick to point out that anything over 25 years of age falls into that category. Expect to find equipment up to the 1990s at the expo.

There will be all types of vintage equipment, including turntables, stereos, and vinyl records, according to Mark, who adds, “Michigan is one of the best states for vintage electronics due to the auto industry based here.” During Covid Mark states “many more people became drawn to vintage electronics during the lockdown; whether they had the equipment laying around and decided to fix it or went out to purchase items to learn a new hobby.”

Attendees can browse the bargain items, which have been donated to the club throughout the year. Some items “go for less than $2, giving folks a low price point for entry into this market”, Mark said. The expo also features a “bargain auction”, which will begin at 3 pm on Sunday, giving you another chance to score the treasures you may be interested in.

If you are looking to combine style and technology, auxiliary inputs can now be installed on the vintage radios, allowing for Bluetooth pairing. Like many things today, they just don’t make them like they used to. Expect to find cameras along with other household items during the show as well.

Mark began restoring vintage radios at the age of 15 and has been active with MARC since the 1990s. He mentions that while this event is mostly attended by adults, kids can have a blast by picking up some equipment, bargaining with the vendors (a great life skill), and discovering the world of electronics. He mentions, “if you give a kid $20, he or she can run around and find boxes of parts and other gadgets that will allow them to build things.” The MARC helps with a robotic club, supplying parts and components for the kids involved.

The expo was held in Lansing for over 25 years, moving to Kalamazoo for several years, but finally making Chelsea home. Running from 8 am until 4 pm this Sunday, with the bargain auction beginning around 3 pm, the cost of entry is $5, but kids under 18 get in for free.

For more information, including learning more about the Michigan Antique Radio Club, visit Thevee.org or call (734) 207-2346. 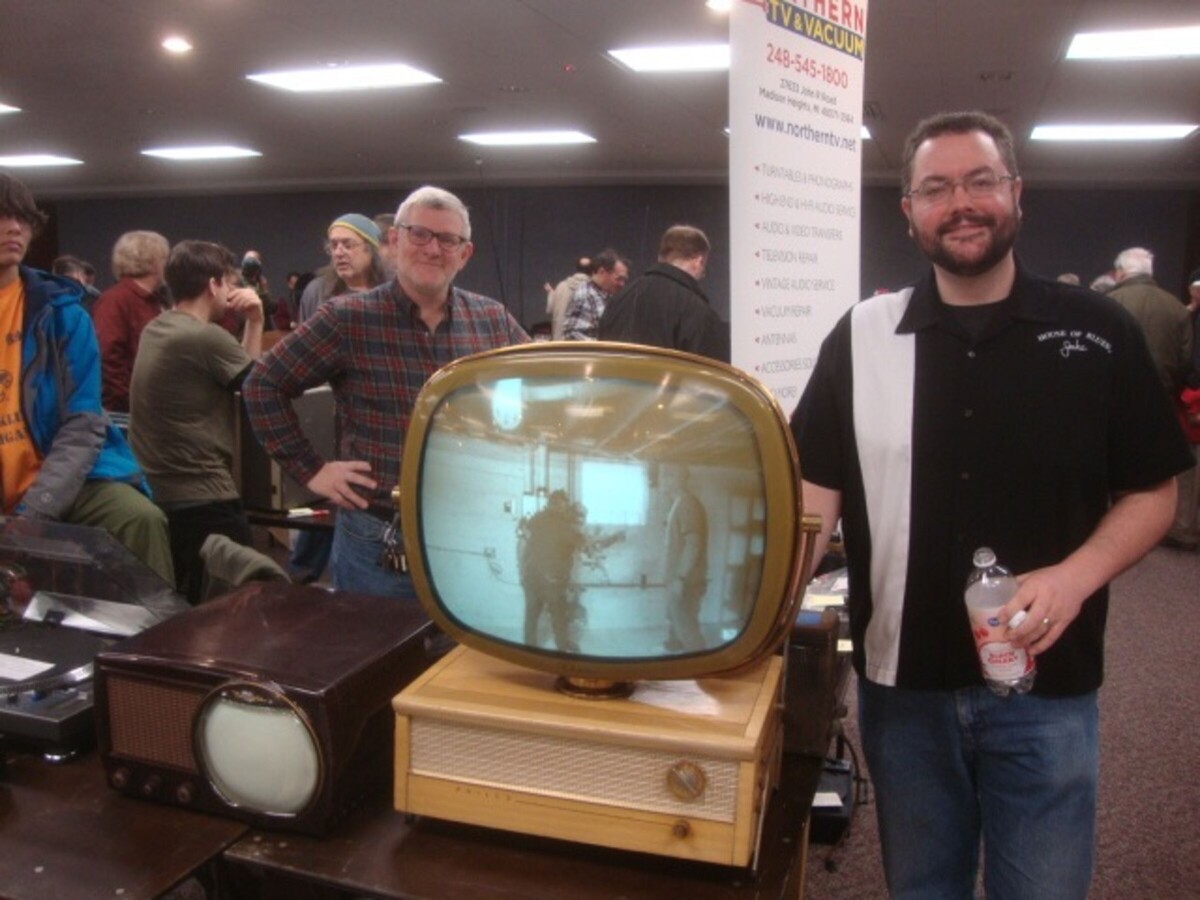 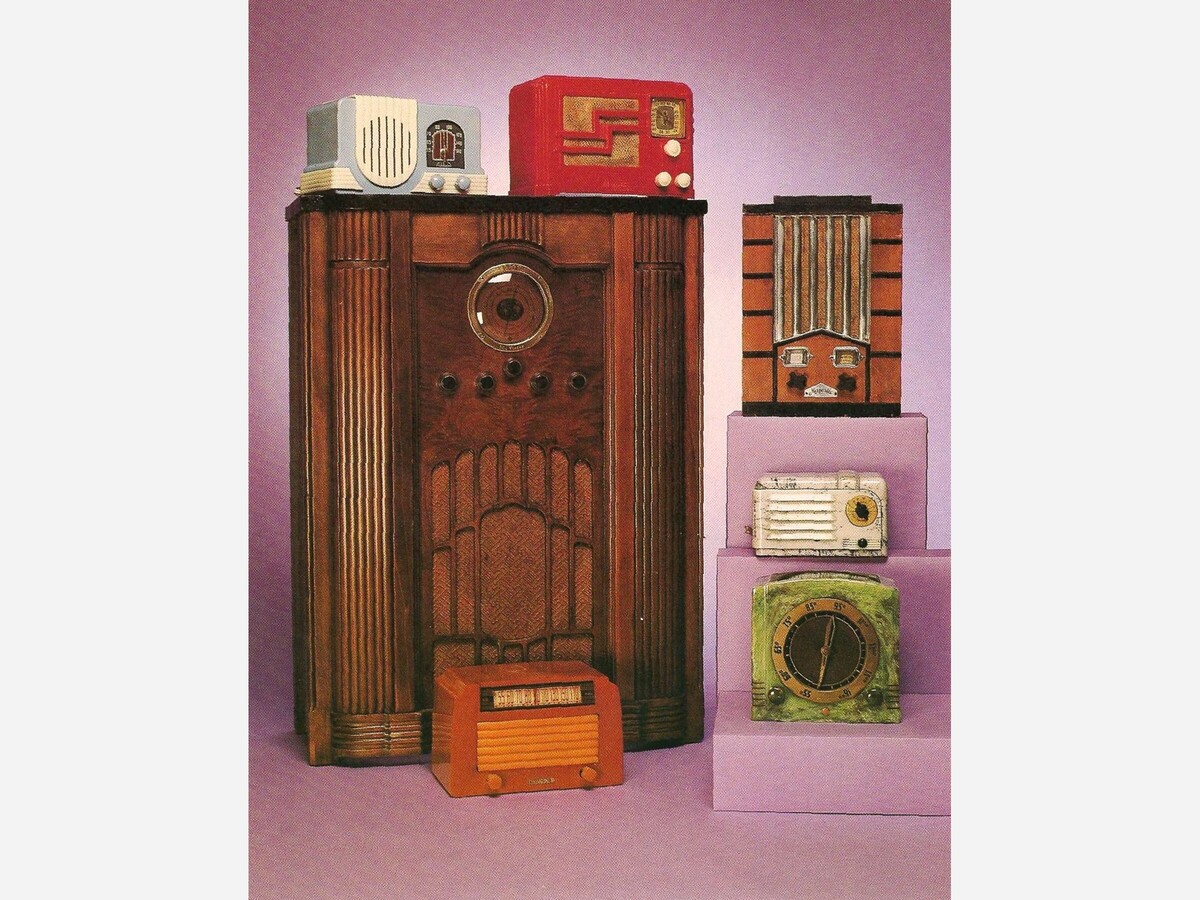 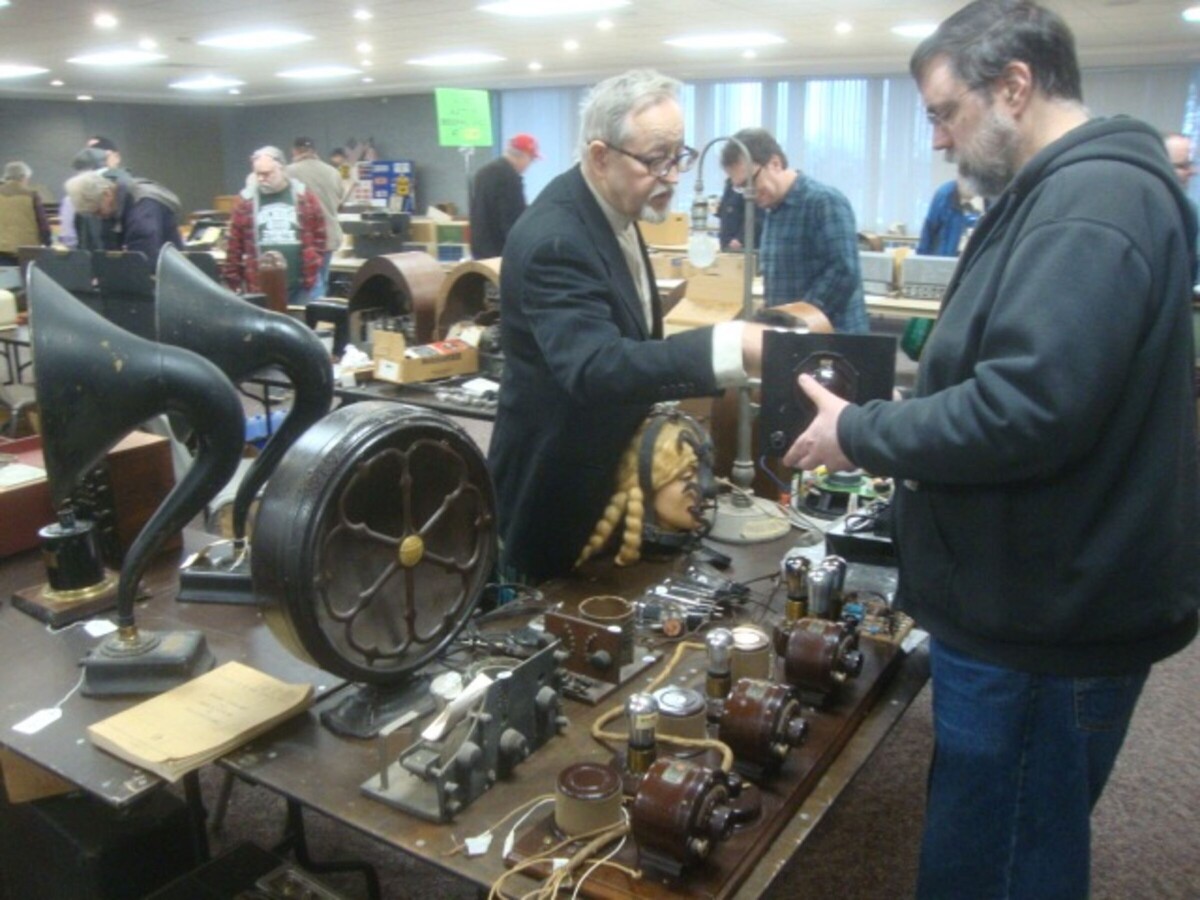