To say the D2 third-ranked Chelsea softball team cruised to another district title, might be an understatement. The Bulldogs dominated the Adrian district by outscoring its three opponents 33-1 on its way to the district crown Saturday.

The game was scoreless through three innings, but a two out explosion helped Chelsea scores six times to take control of the game.

The fifth inning, just like the fourth saw a Indian error open the floodgates as the Bulldogs added five more runs. A walk and a single put two Bulldogs on and a Pirate error loaded the bases. Ouellette singled to plate two and Andi Evers would drive in two more with a two-out single to make it 11-0.

The Indians would threaten in the bottom of the fifth with the bases loaded. They scored one run and on what appeared to be a single to right field that would have scored more instead saw Ouellette fire the runner out at first base to end the game.

The Bulldogs faced a strong SEC White rival Pinckney in the championship game. The Pirates entered the game with a 30-3 record, with two of those losses coming to the Bulldogs in the SEC White.

Chelsea struck first with a two-out error by the Pirates allowed Kaylee Partyka to score and give the Bulldogs a 1-0 lead in the second.

McCalla would extend the Chelsea lead to 2-0 when she drilled a shot over the centerfield fence in the third.

The lead grew to 4-0 in the fourth on a two-out two-run triple by Purdy and the Bulldogs would add two more in the sixth when Underwood ripped a two-run single to right to make it 6-0.

Underwood was dominant in the circle, striking out six and allowing just three hits and walking none. She also led the offense with two hits and two RBI.

McCalla finished with two hits, a home run and one RBI, while Maggie Olaveson had two hits and a run scored. Purdy added a triple and two RBI, Evers and Amelia Robinson with a hit and run scored, and Ouellette one hit.

The Bulldogs improved to 33-3 on the season. They host the D2 Regional Saturday in what will be the toughest Region in the state. #2 ranked Jackson Northwest and #4 ranked and defending state champion Owosso will meet in one side of the bracket and the #3 ranked Bulldogs take on Ionia (19-15 overall) at 10:00 Saturday. 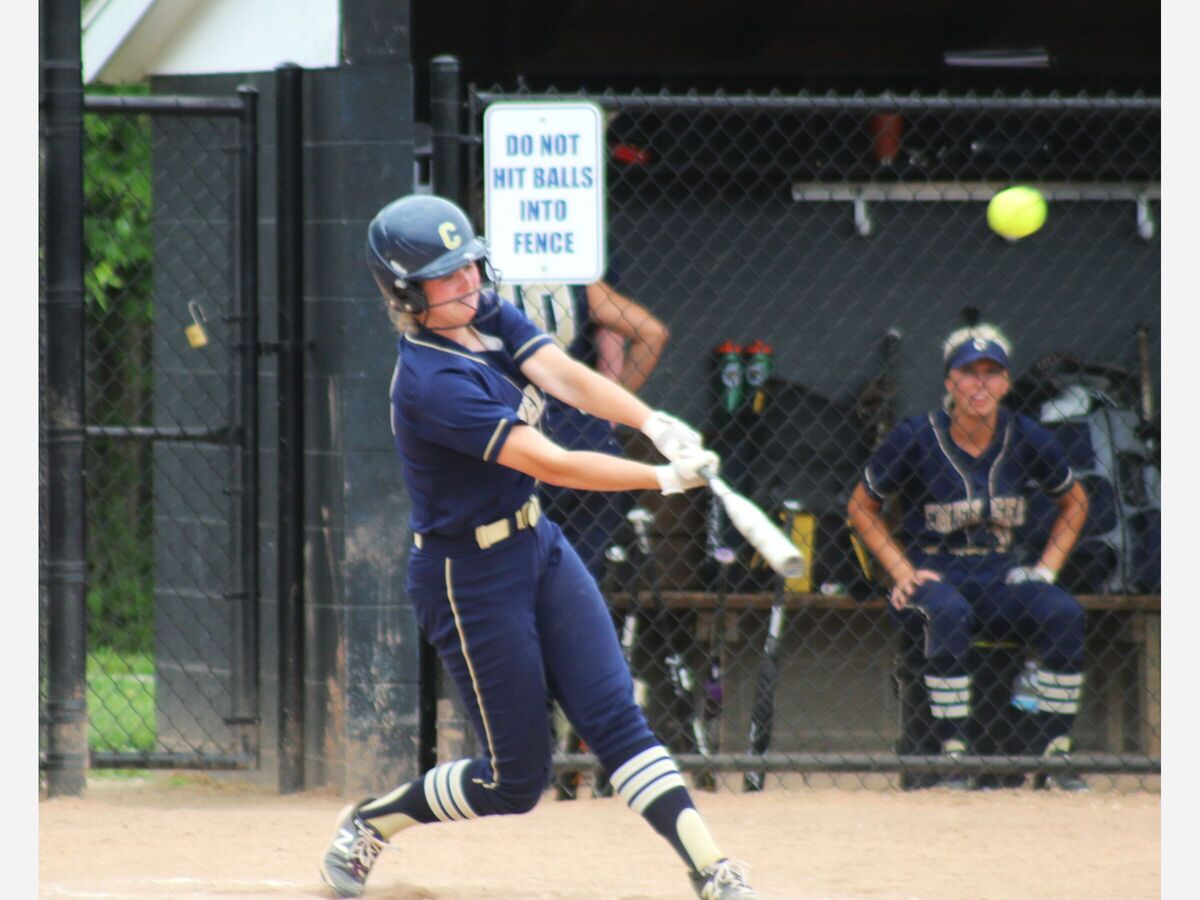 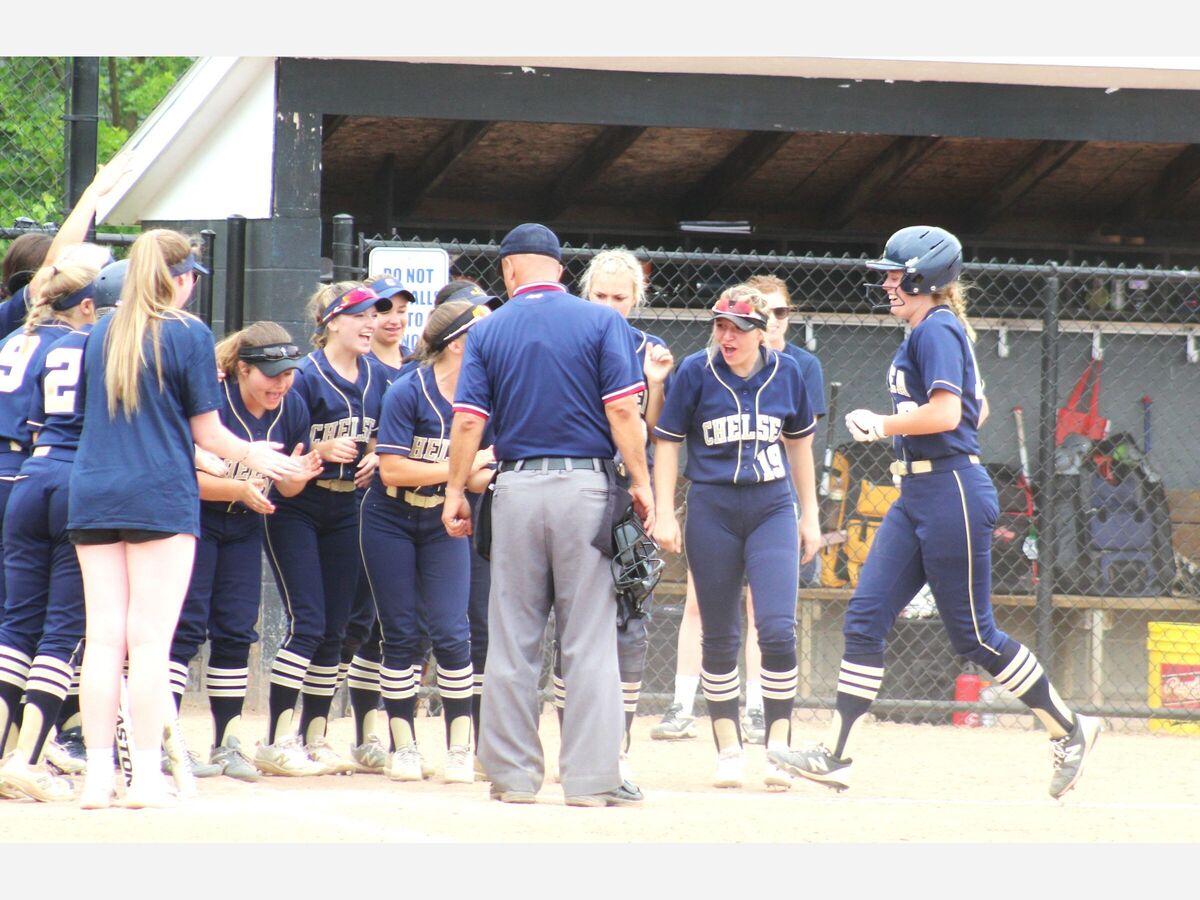 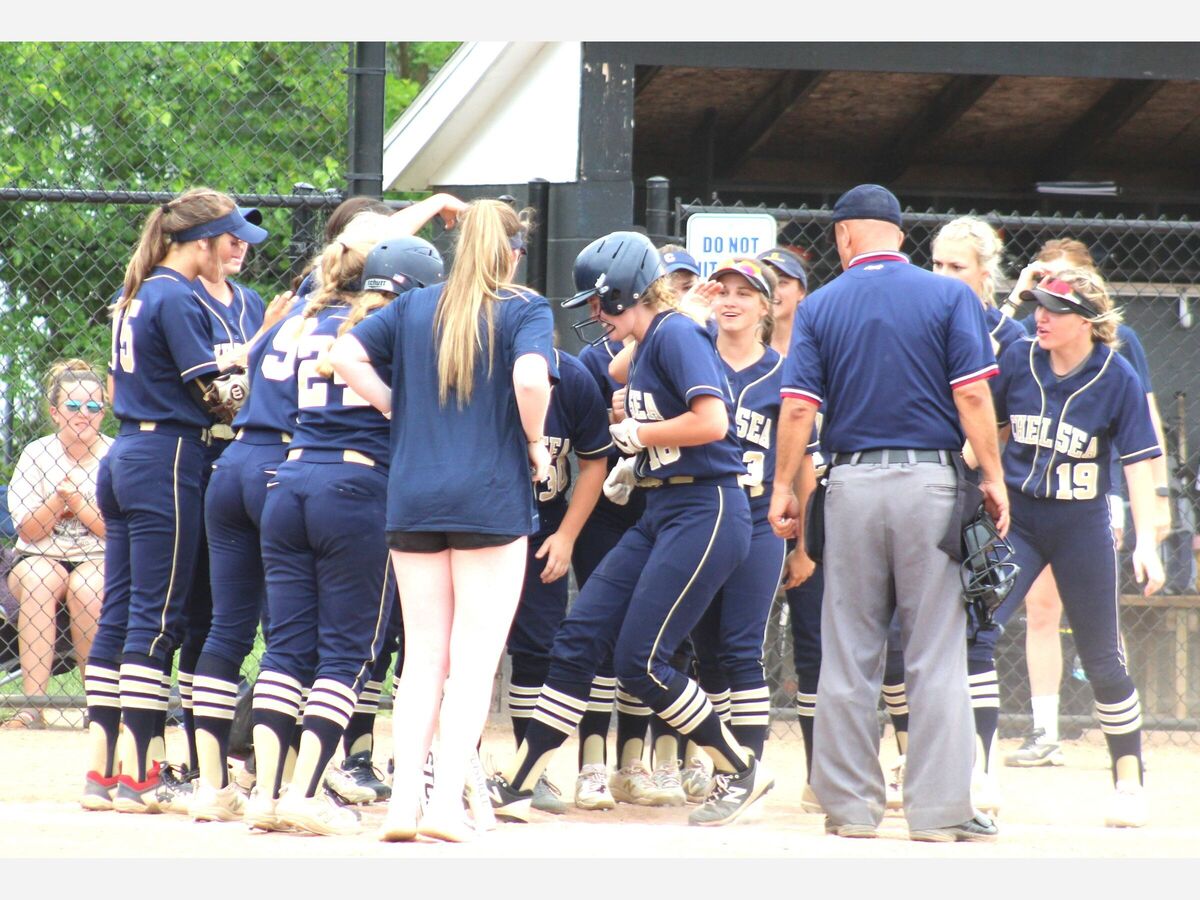 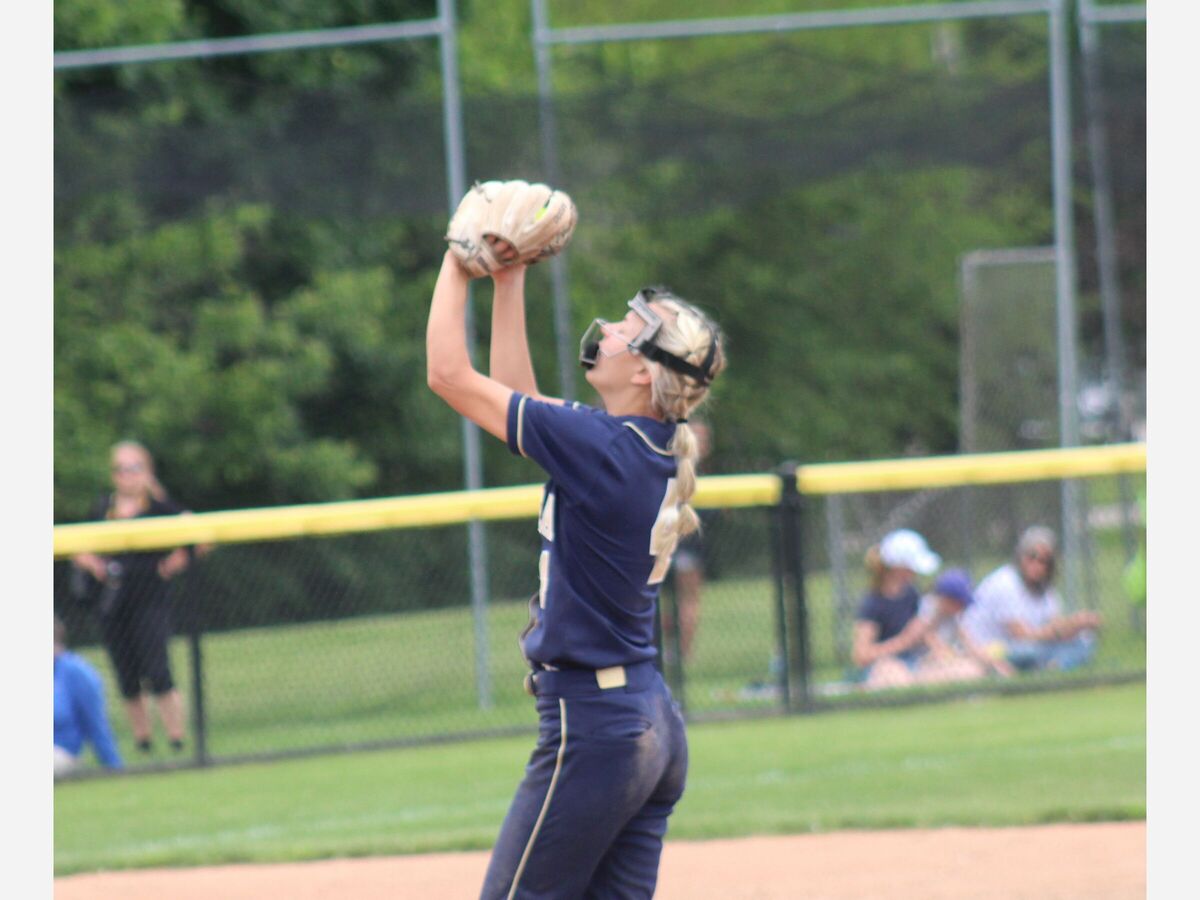 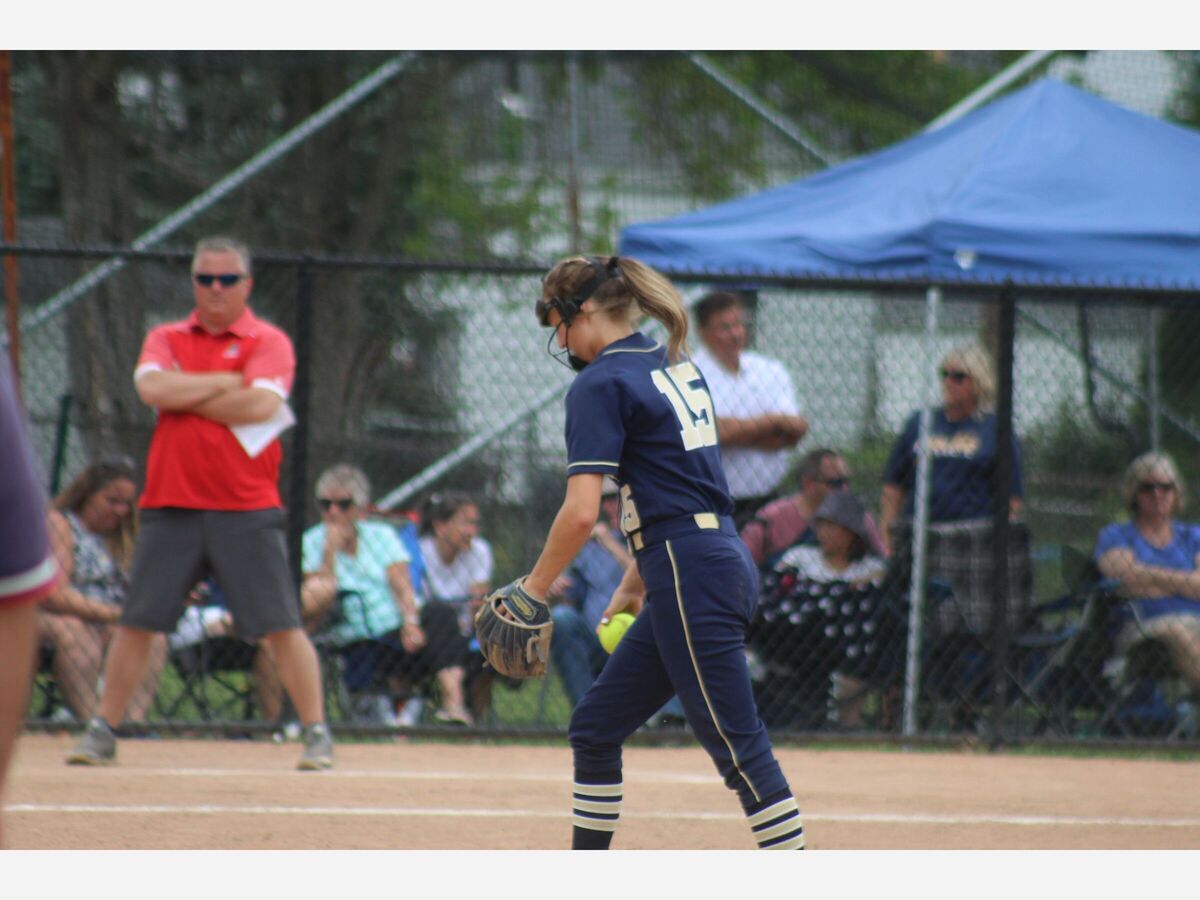 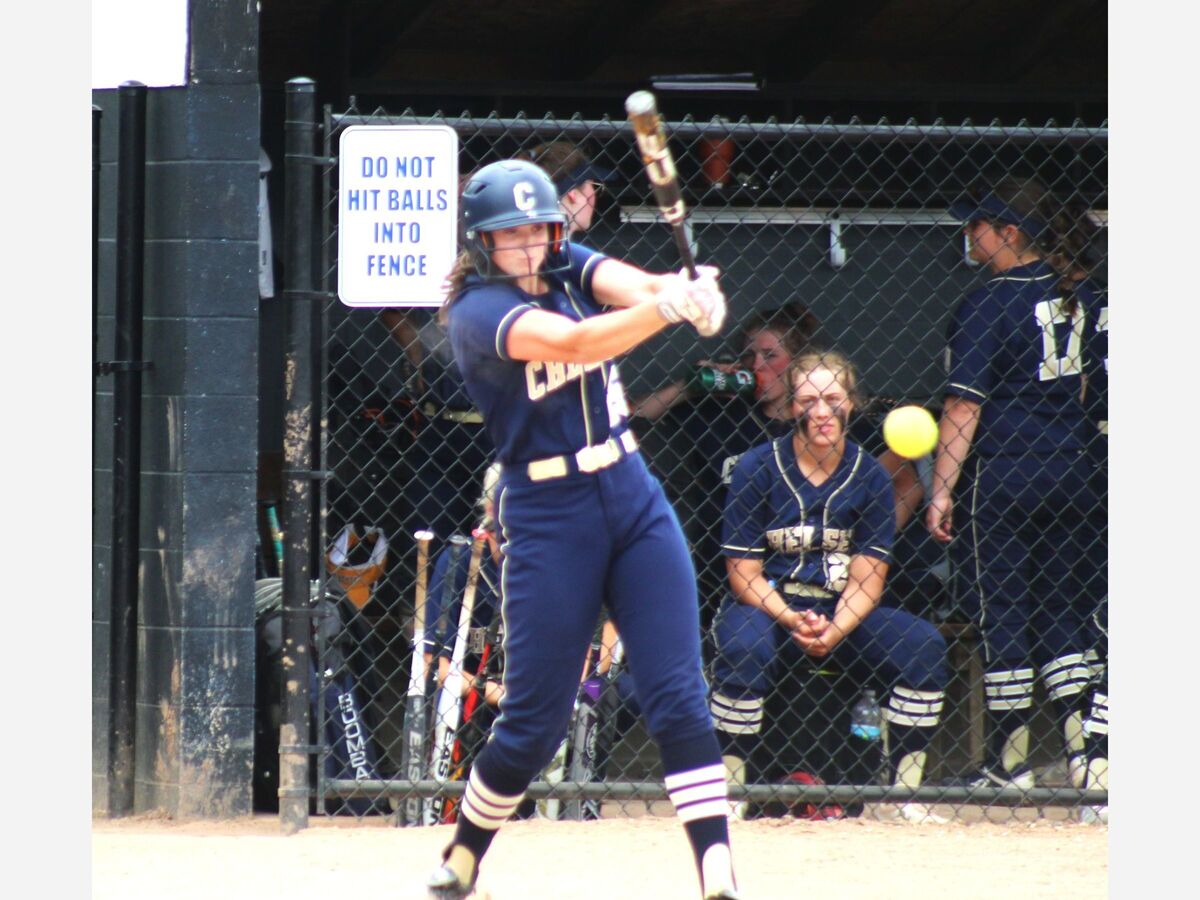 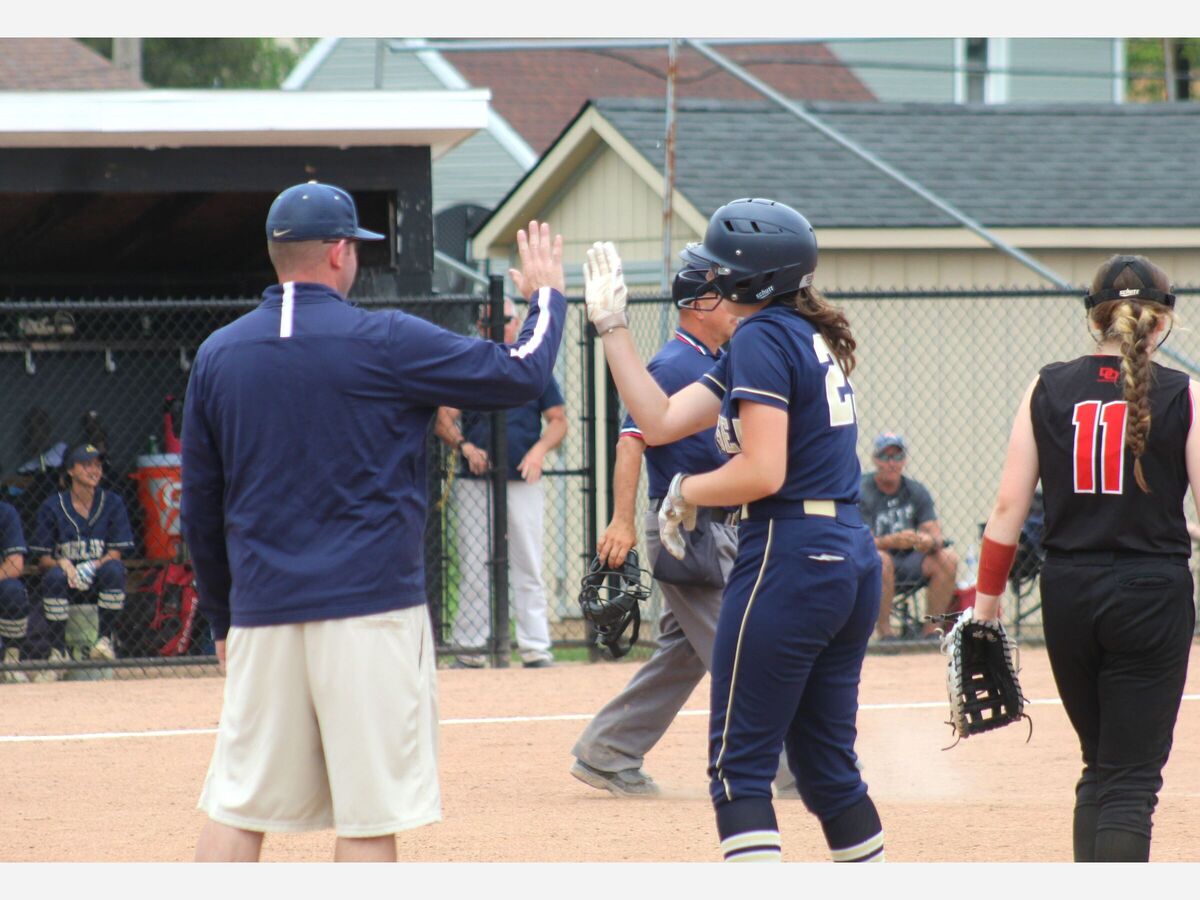 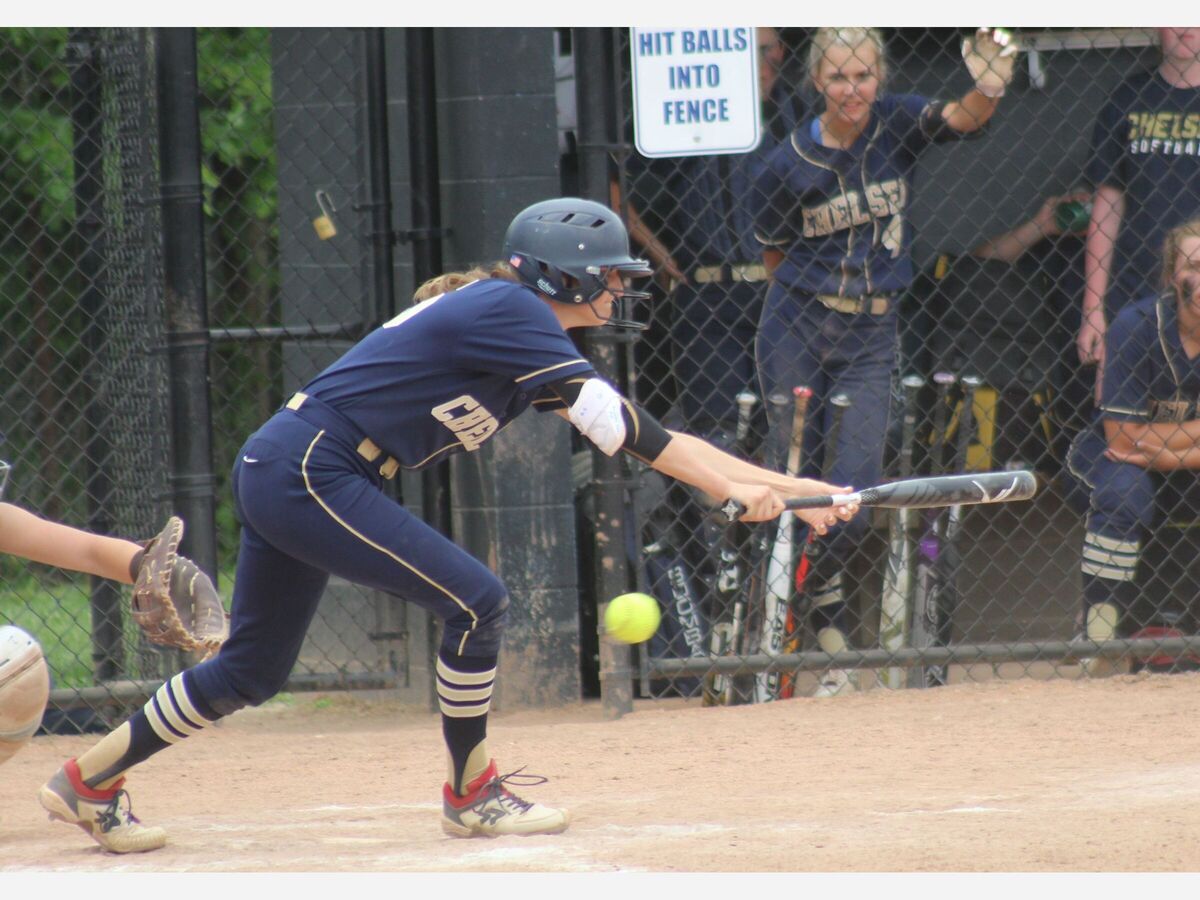 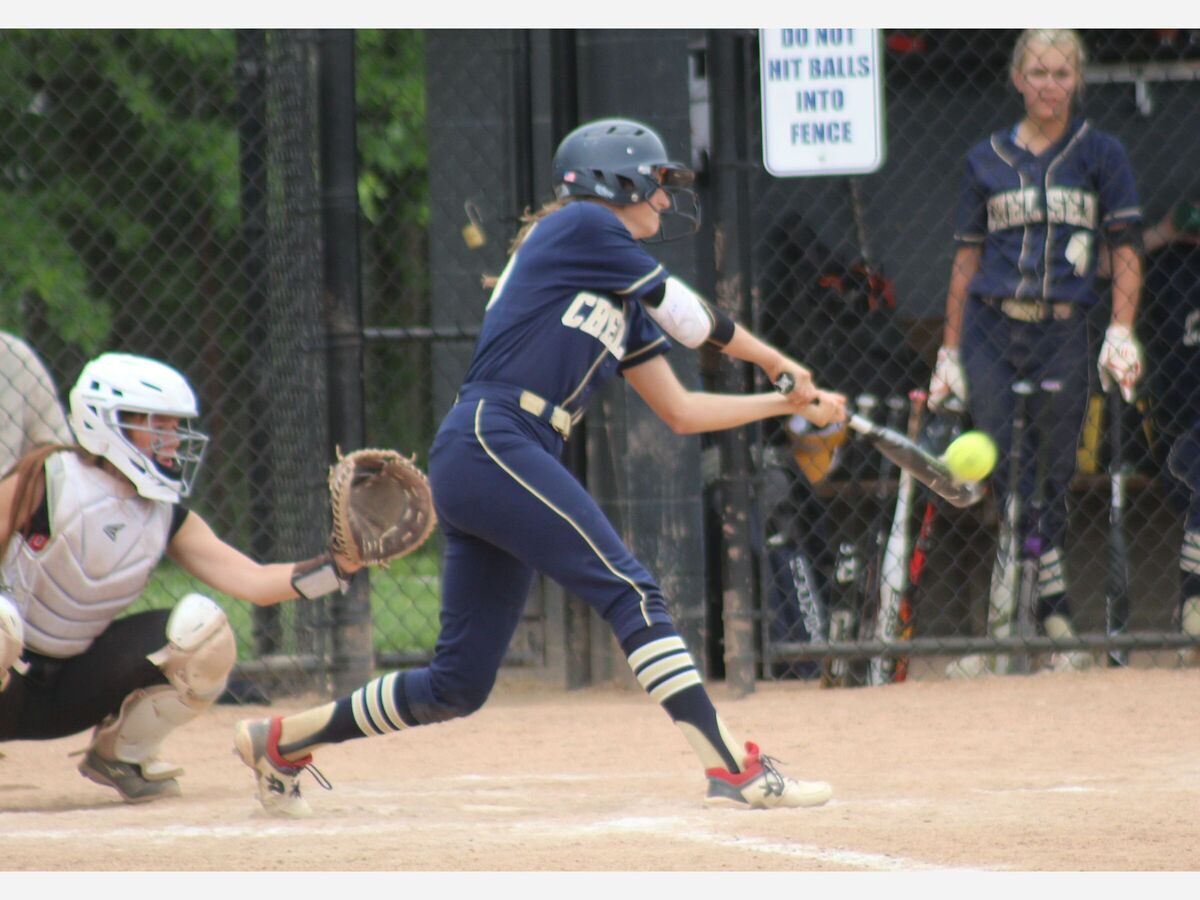 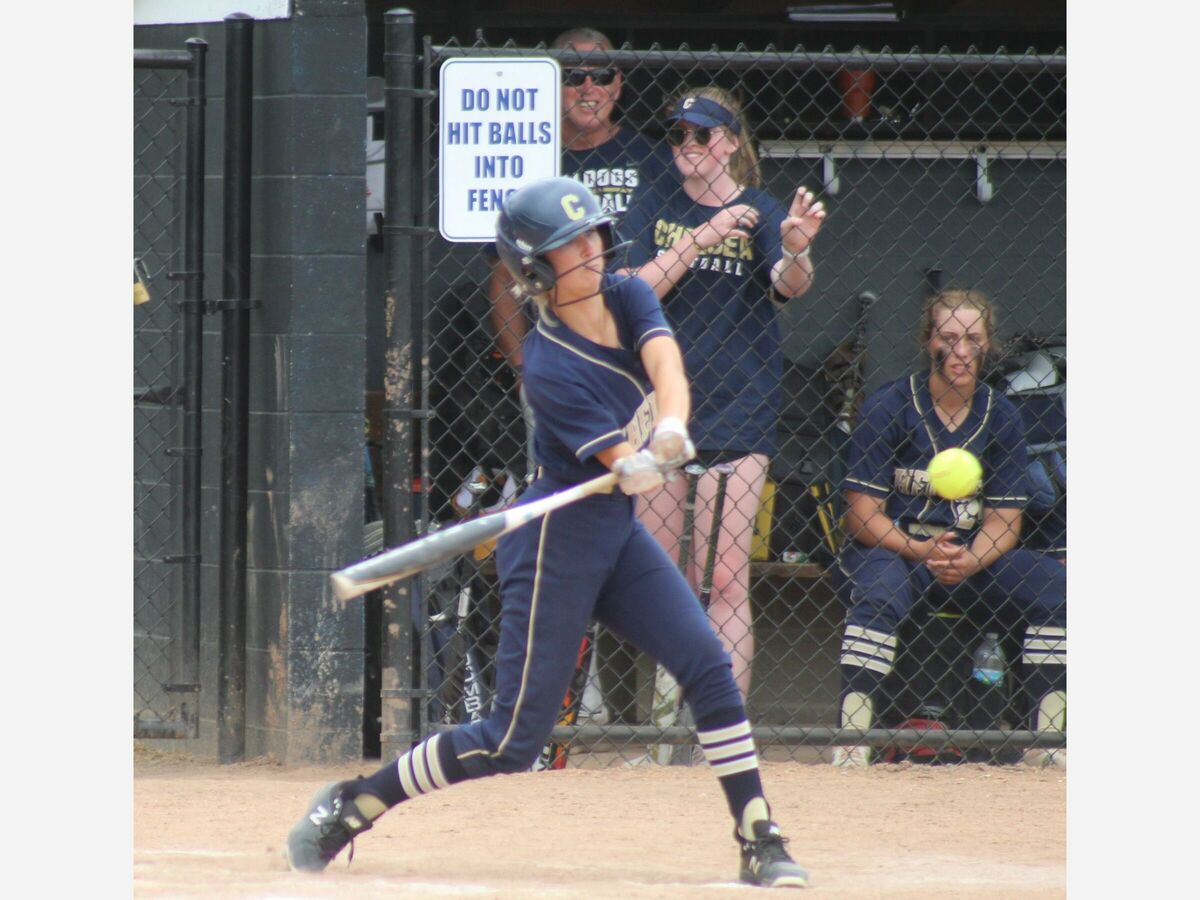 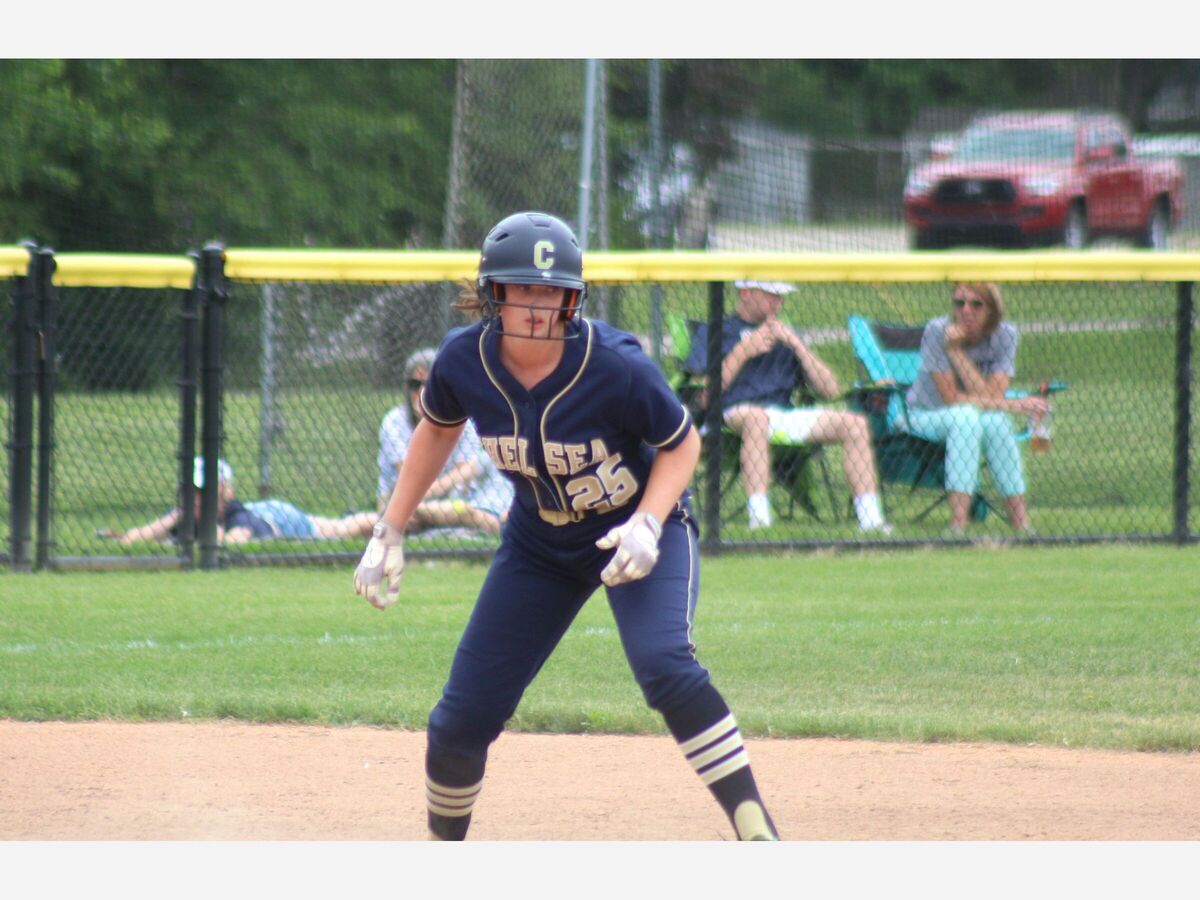 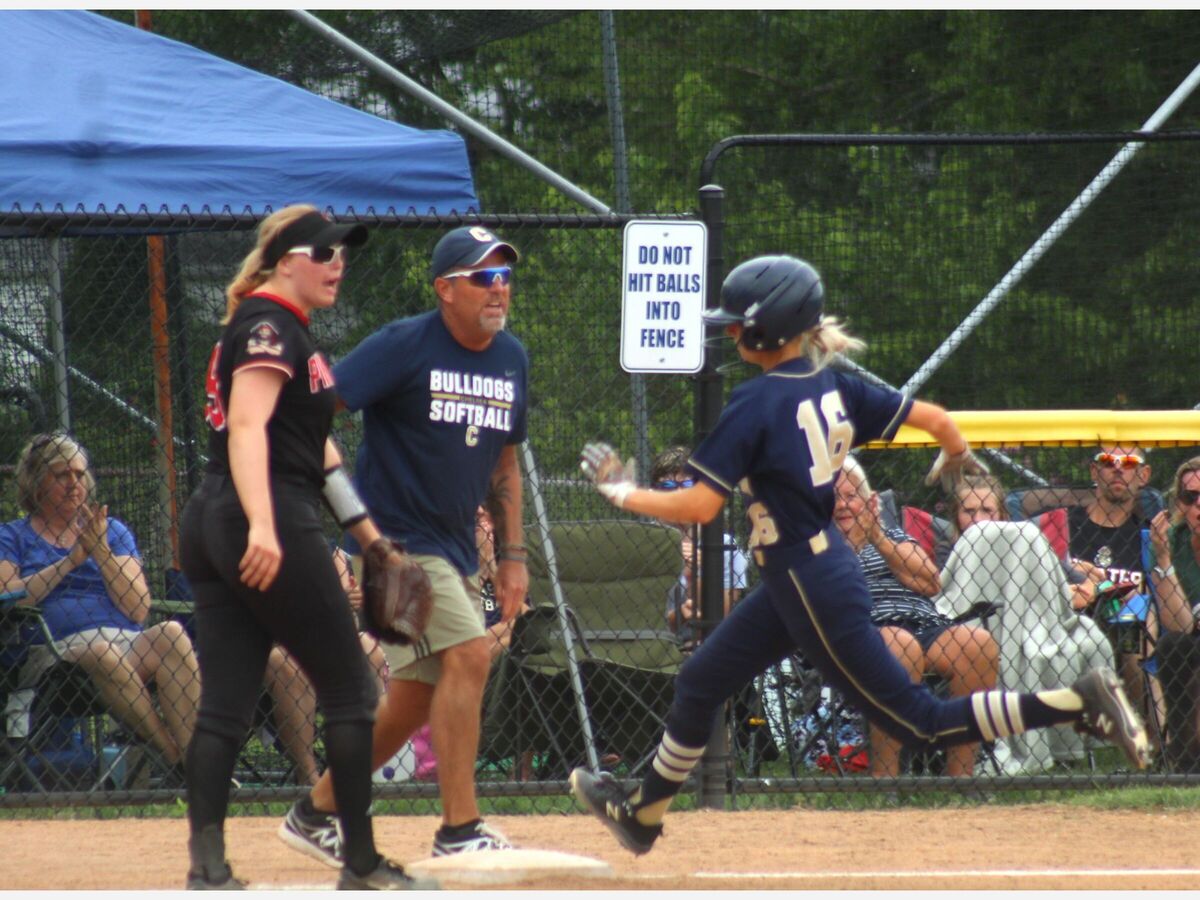 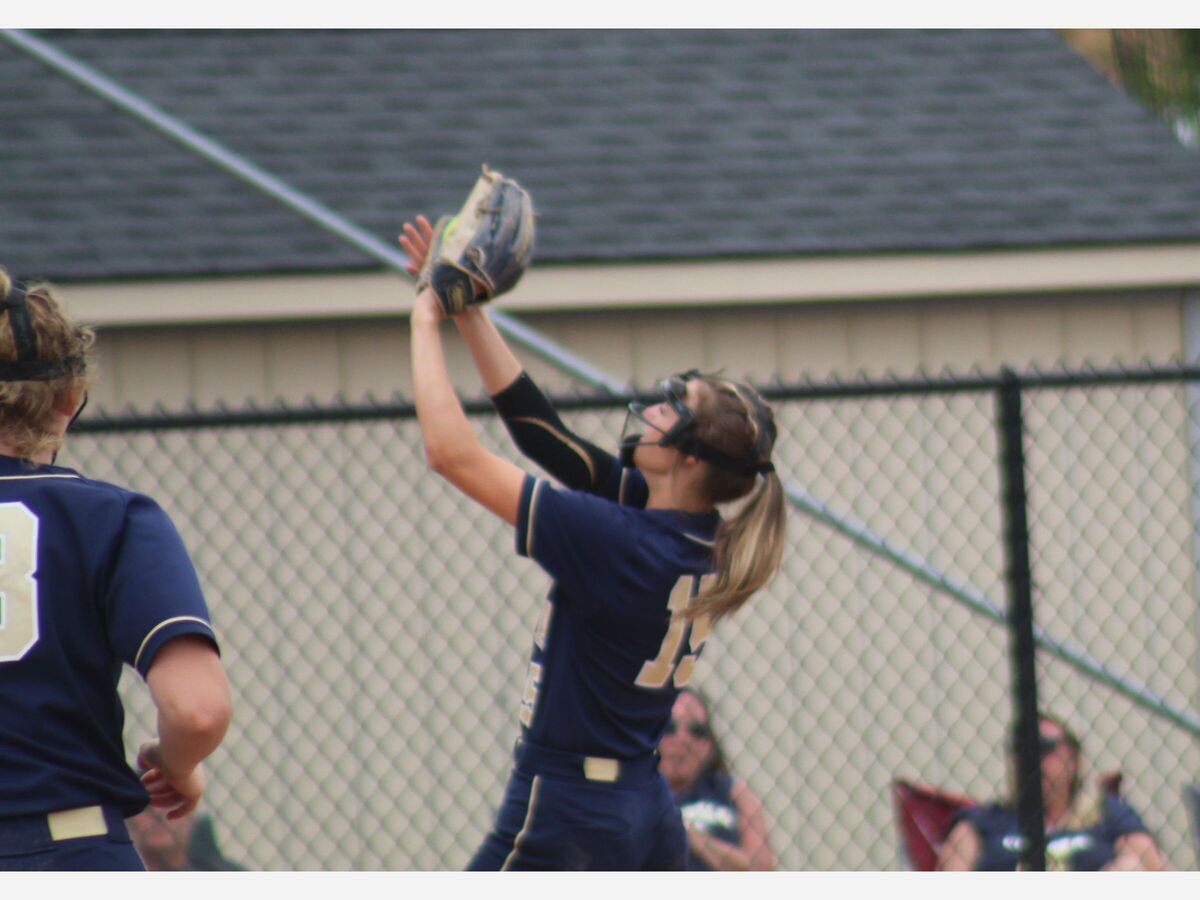 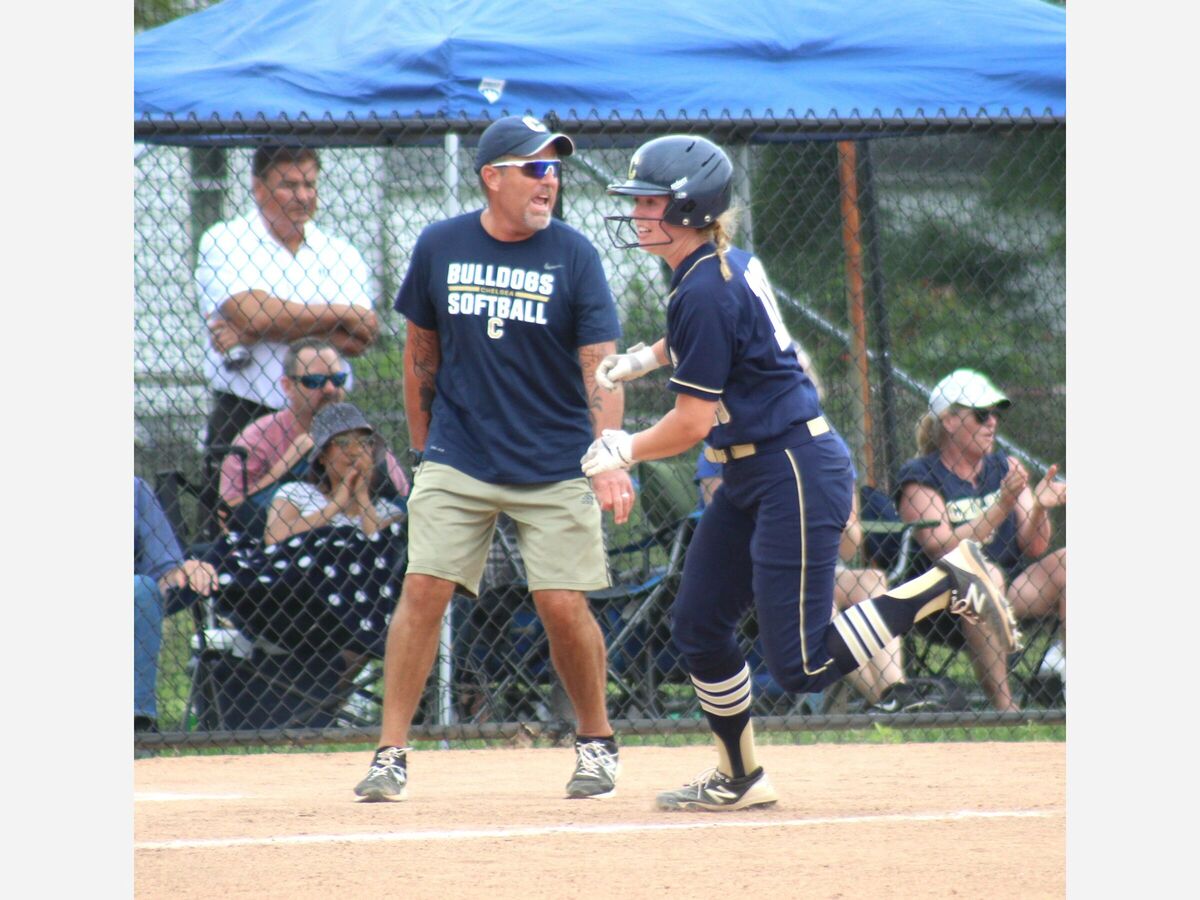 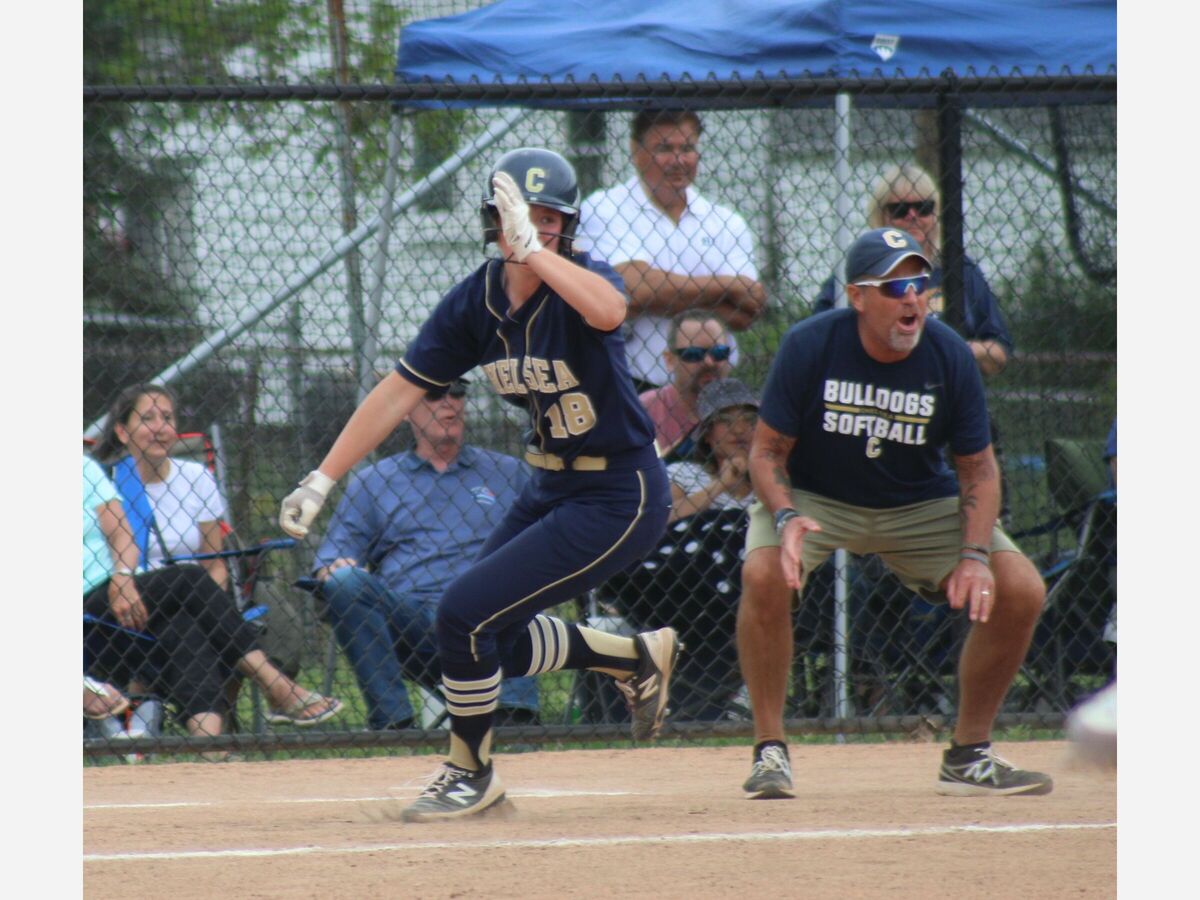 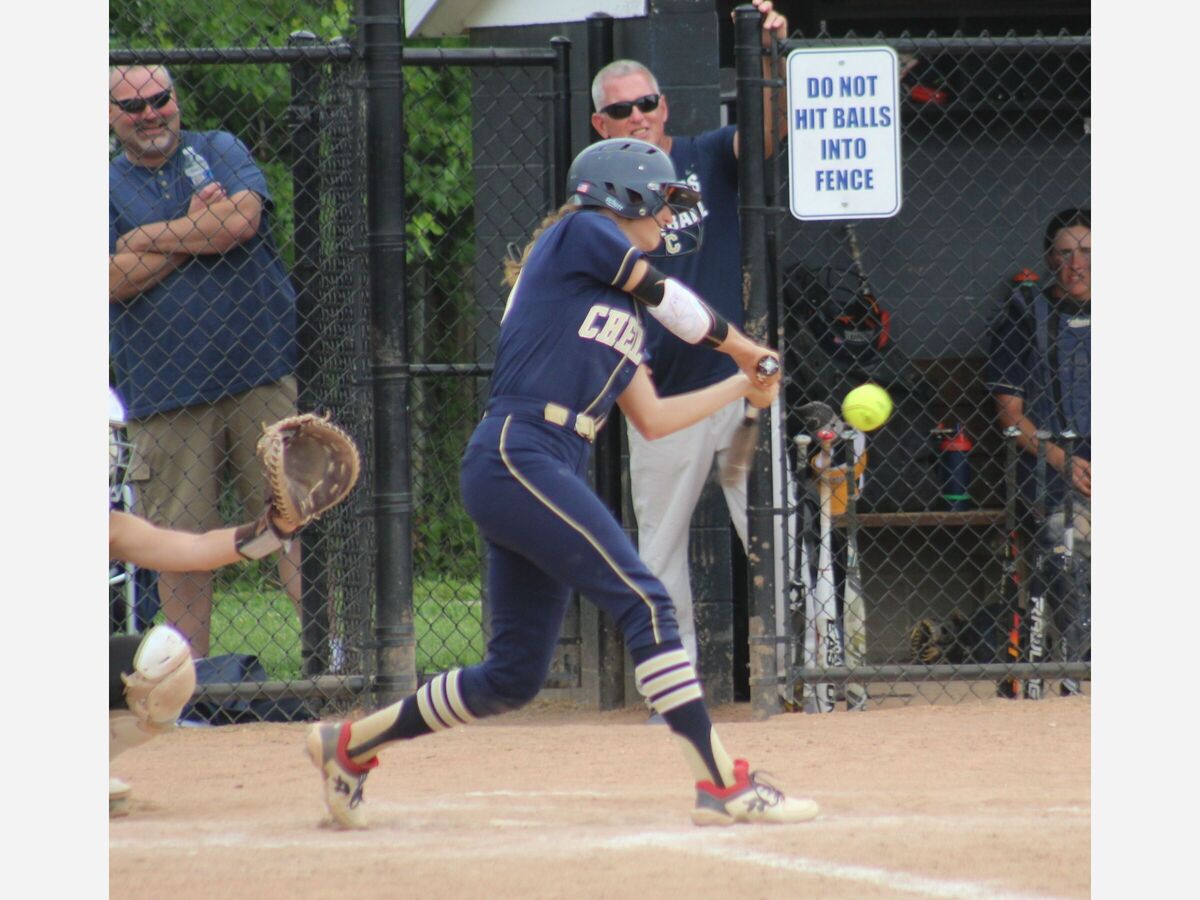 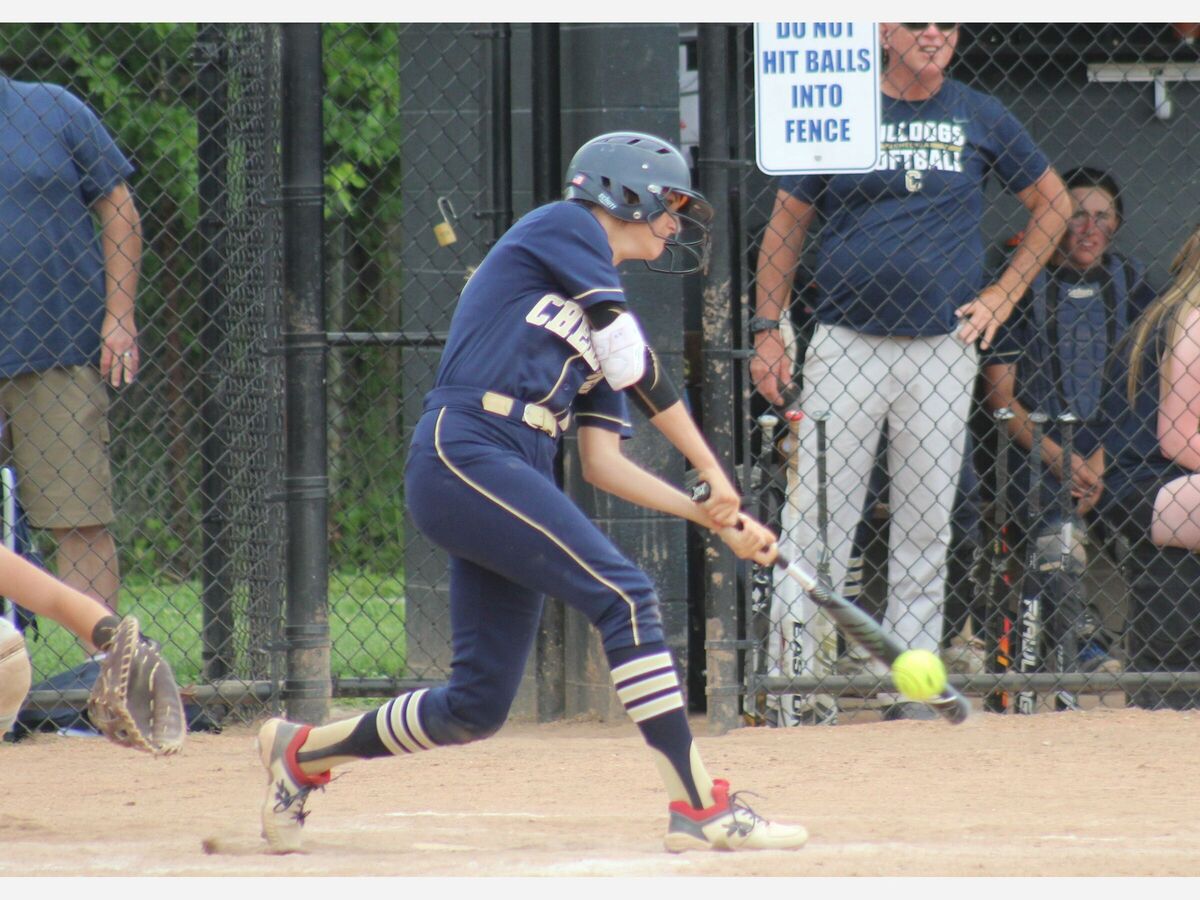 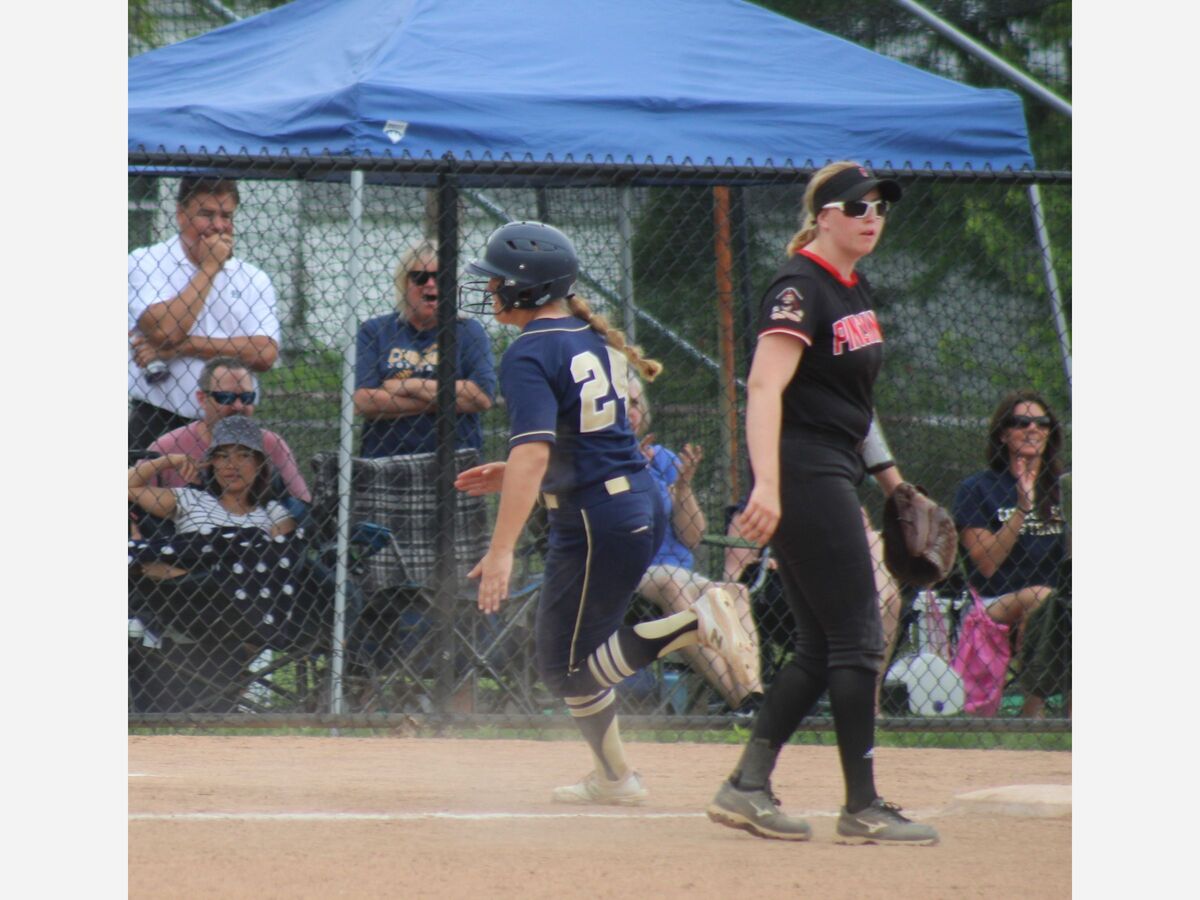 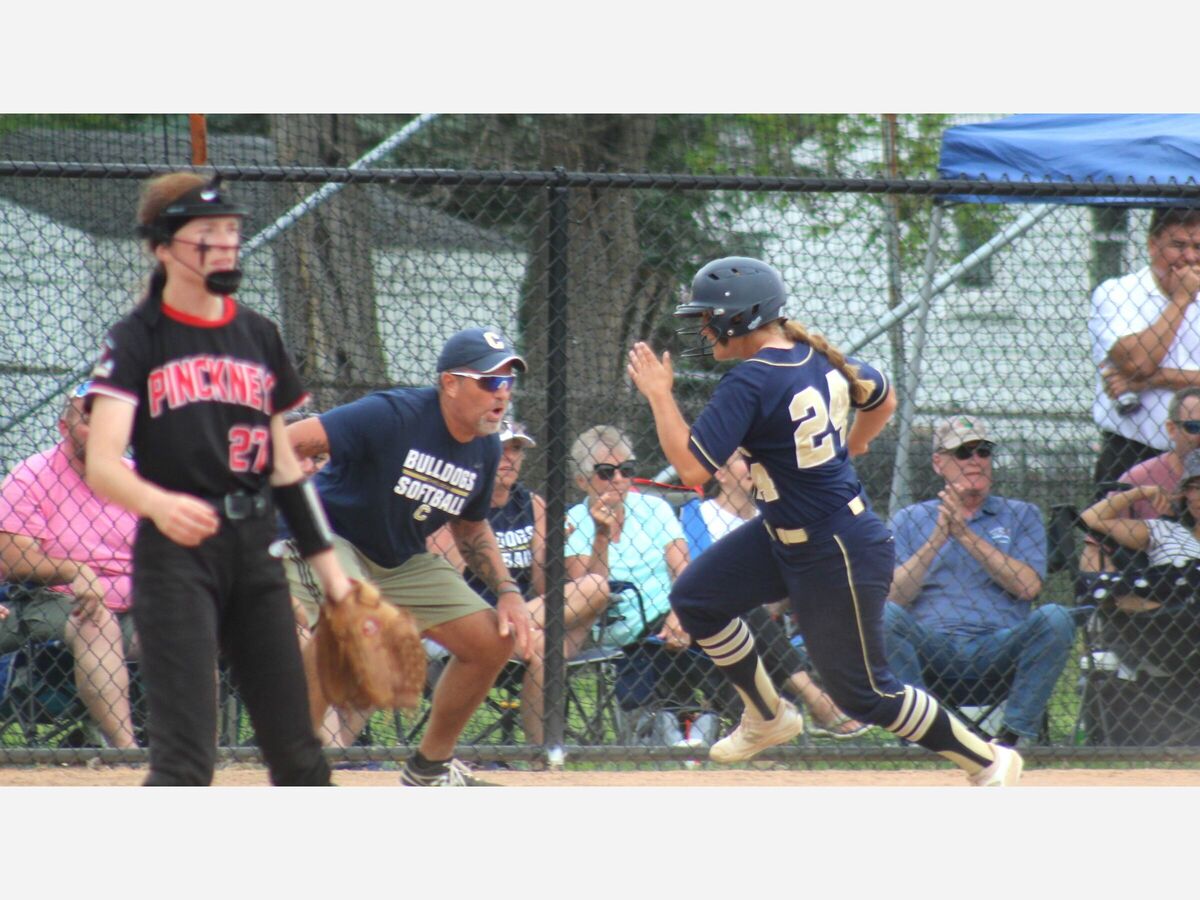 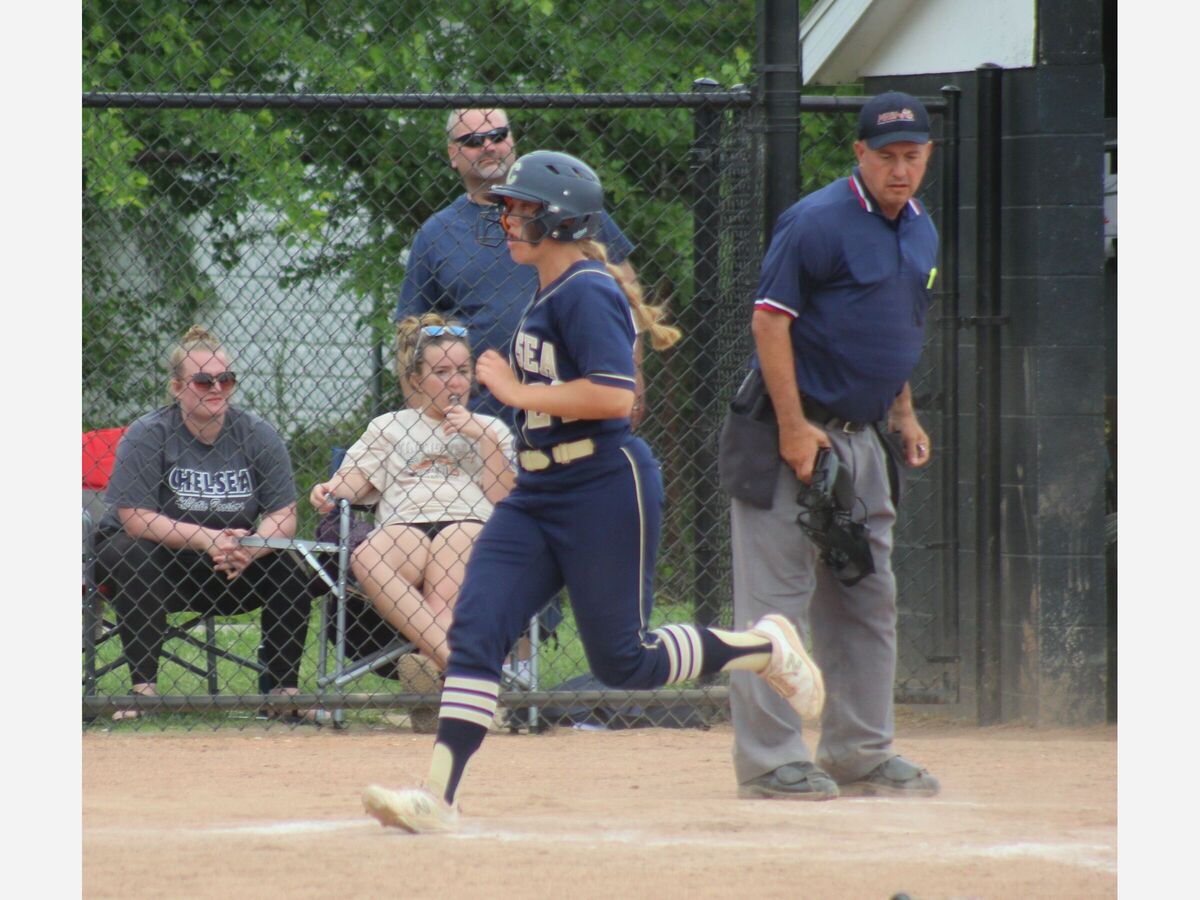 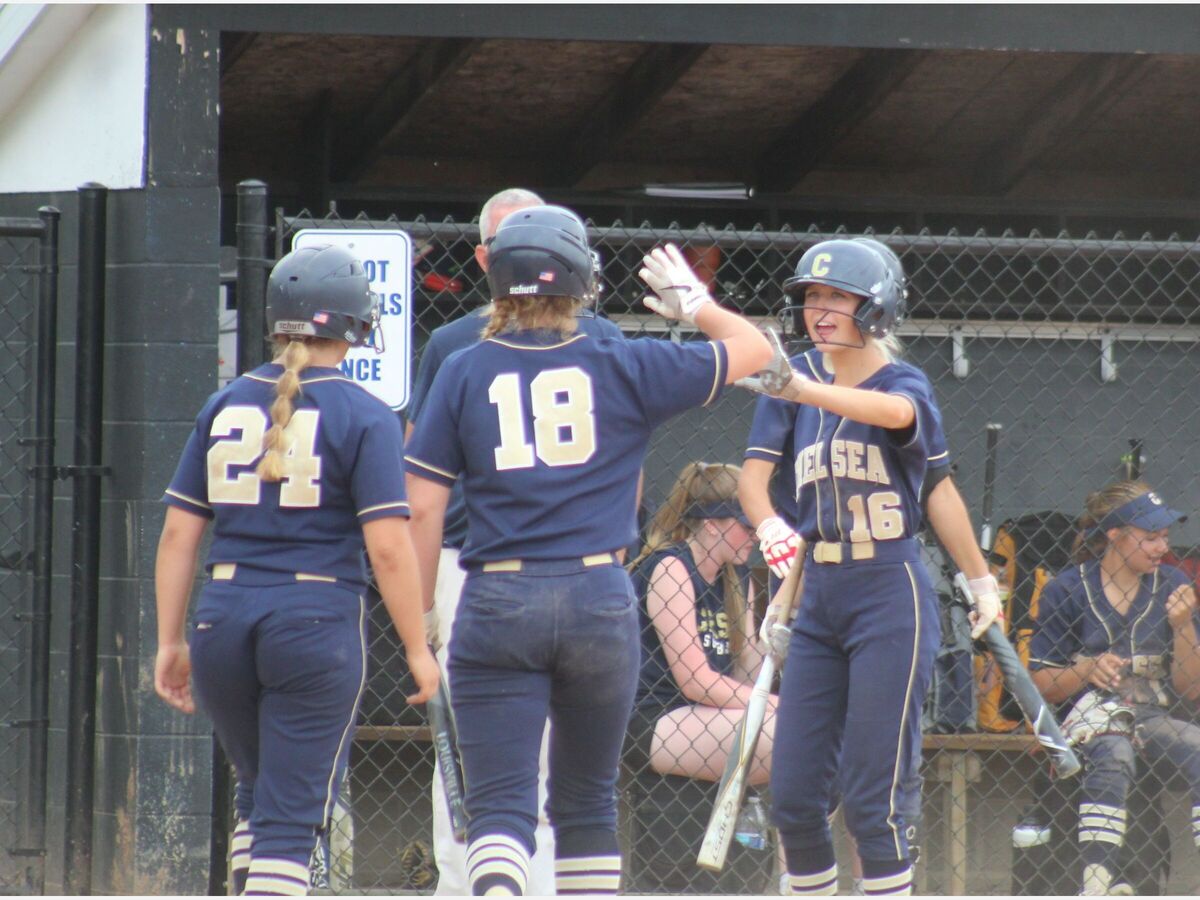 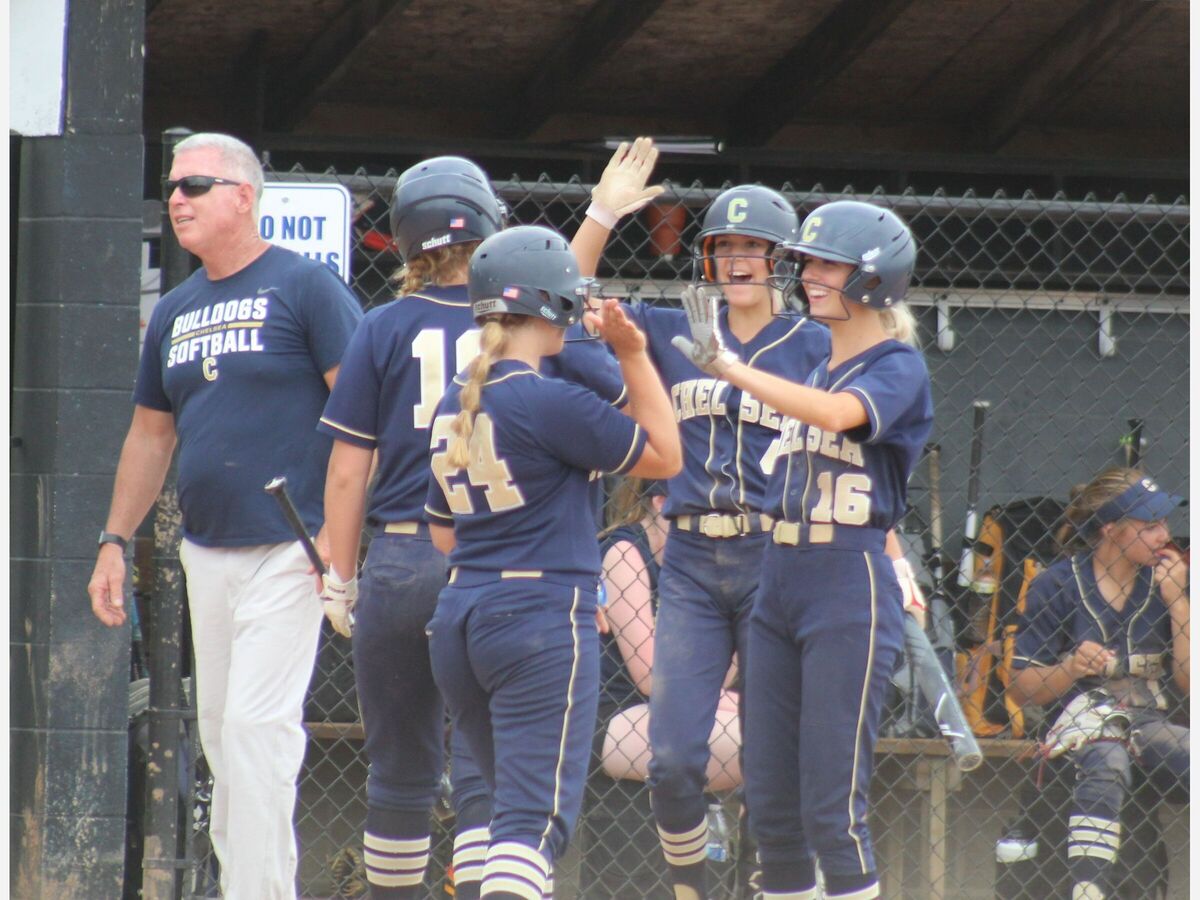 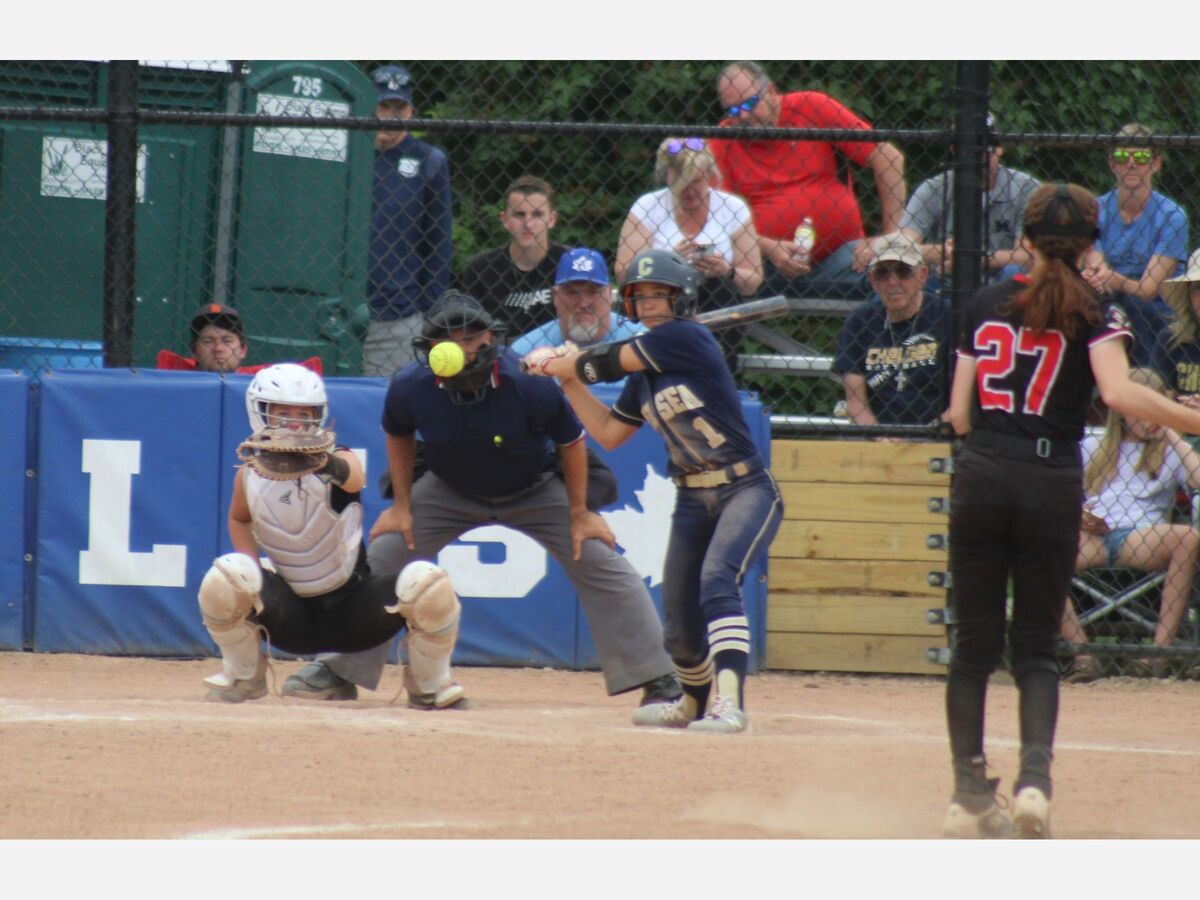 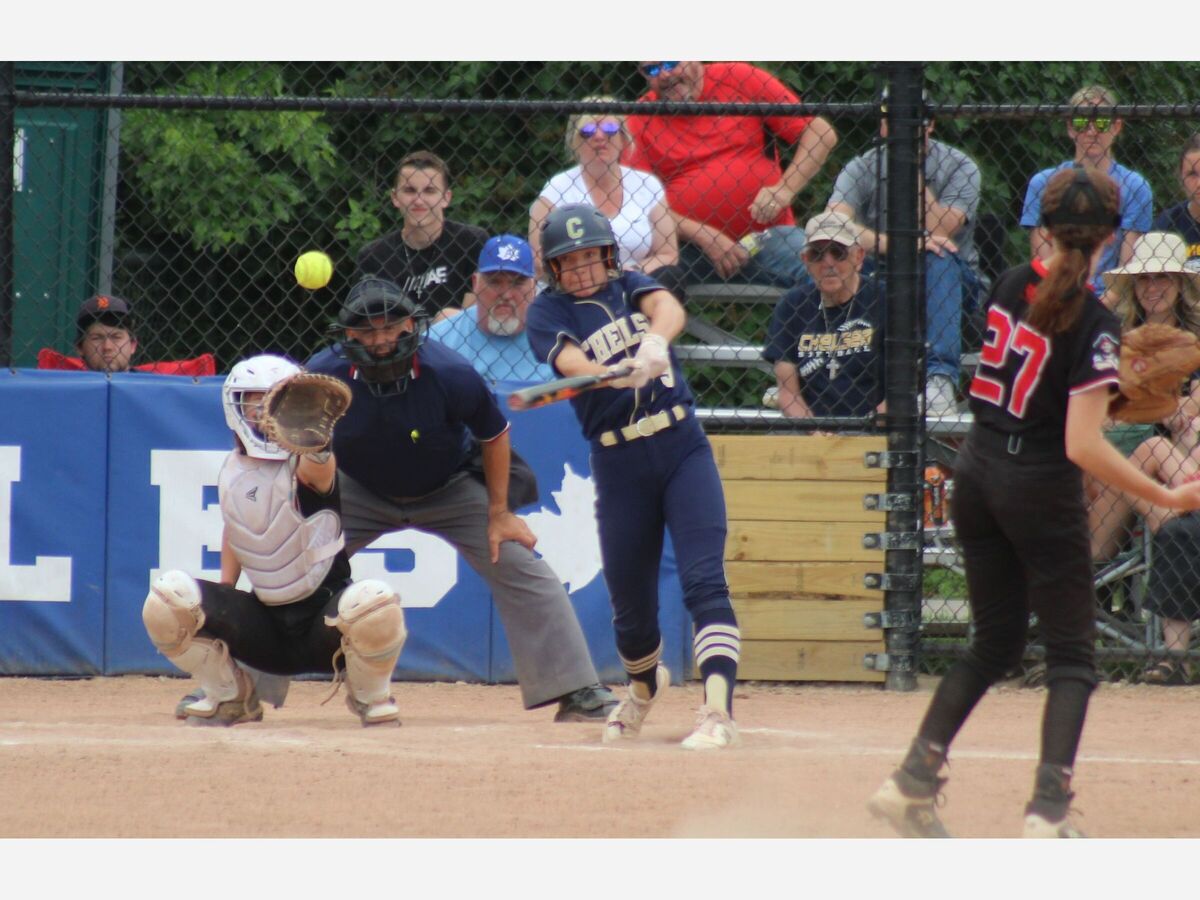 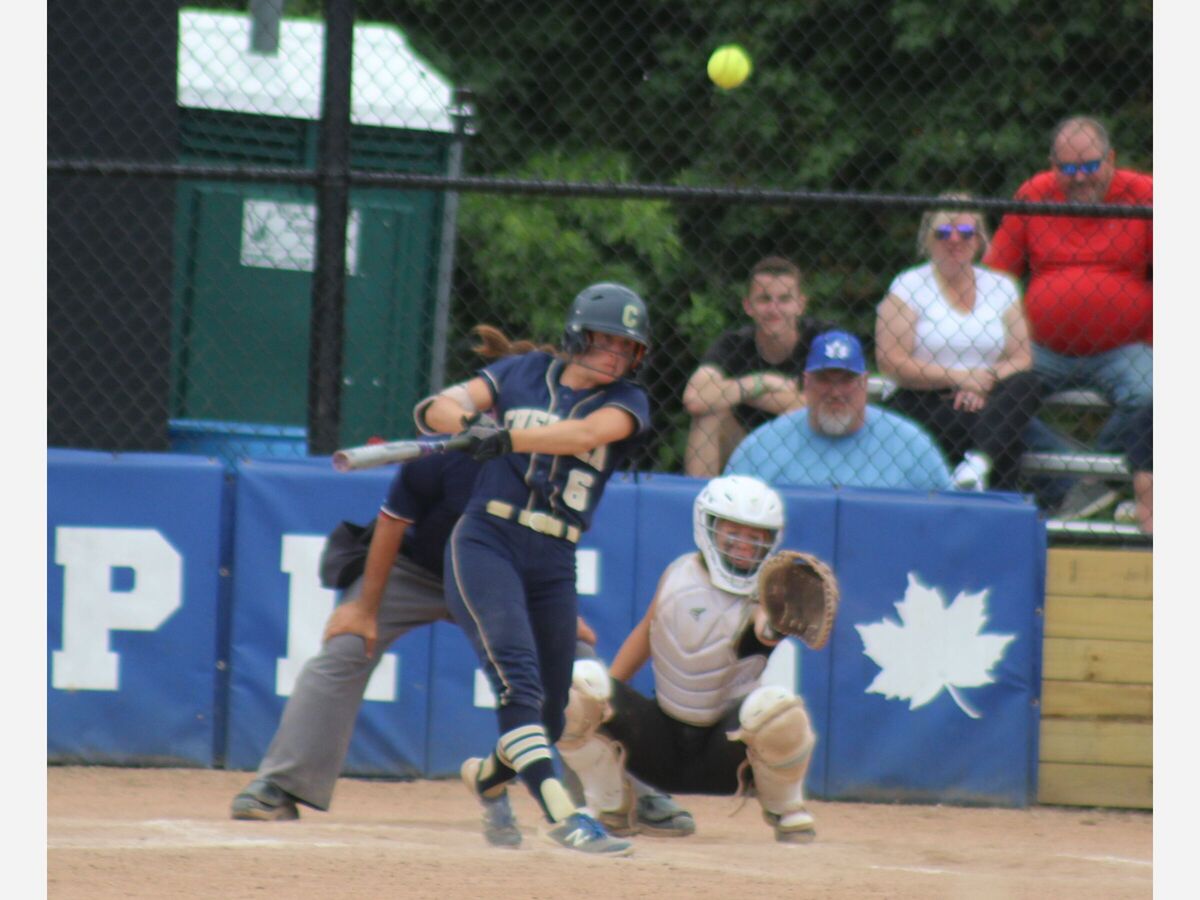 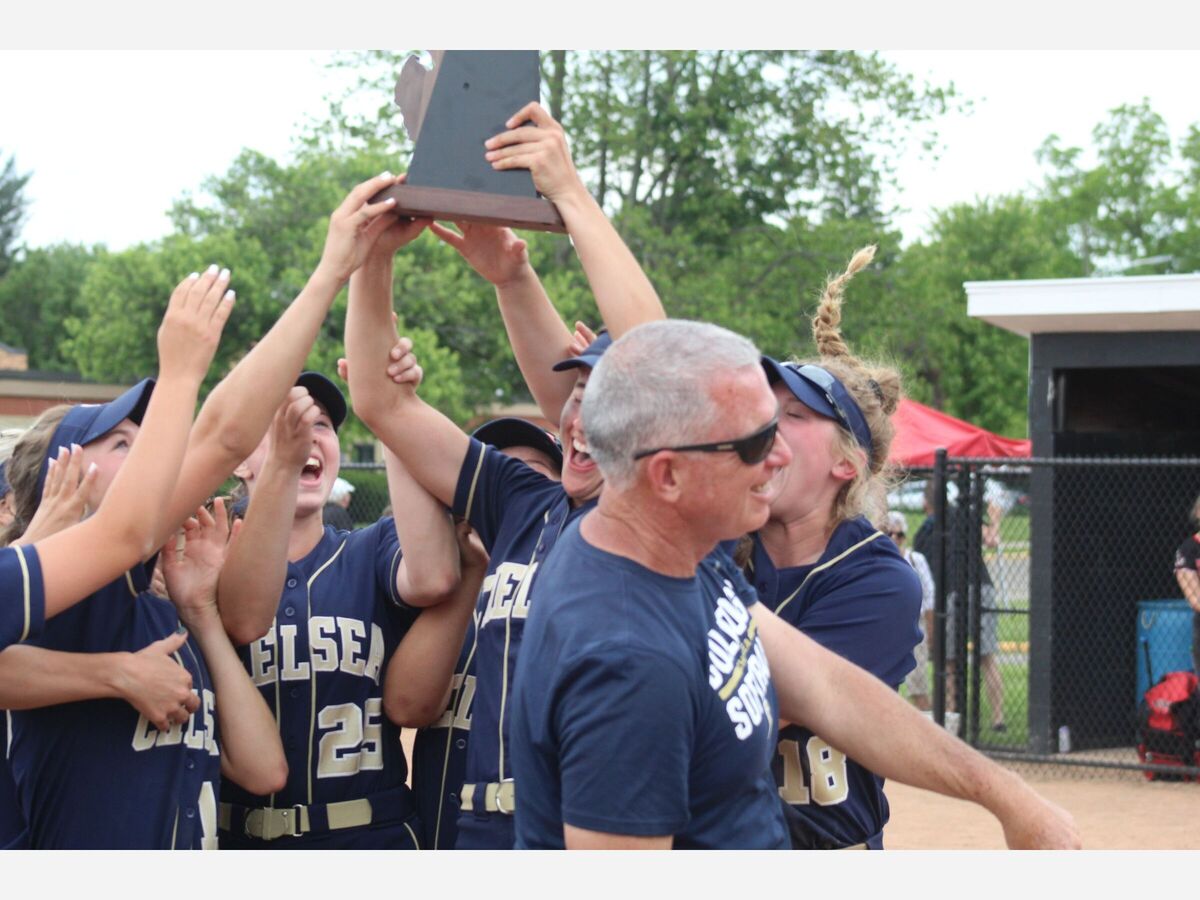 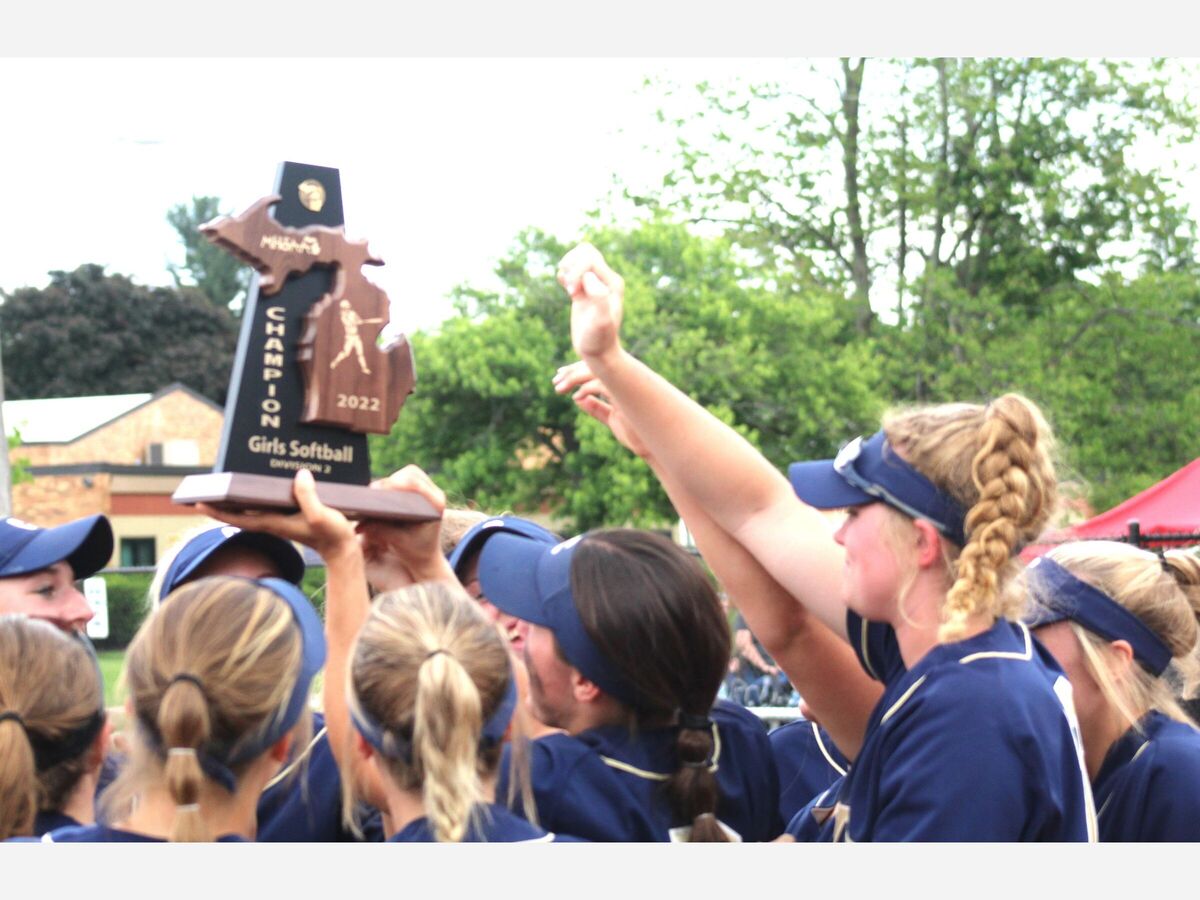