The Truth About Treating Depression

Each year, 1 out of every 4 American adults suffers from a mental disorder, while 1 out of every 10 adults endures a depressive illness. – photo by unsplash.com

For many years, society has overwhelmingly believed that the cause of depression was a “chemical imbalance” from improper amounts of serotonin floating around in the brain. The truth is that while this concept was heavily marketed by pharmaceutical companies, most mental health professionals have been detached from that theory for years.

Originally discovered in 1935, serotonin was researched for its role as a vasoconstrictor – an ingredient in the vascular system of veins and arteries that makes them smaller on demand. In the 1950s, serotonin was discovered in the brain as well. By the 1960s, the theory began to circulate that a lack of serotonin was the cause of depression.

With the arrival of SSRIs – selective serotonin reuptake inhibitors – pharmaceutical companies began to offer their cure to the masses. These medications were marketed almost like a calcium supplement would be offered to someone with a broken bone. As more research has been done the clearer it has become that depression, as with most mental illnesses, cannot be linked to one single cause.

Last month, a group of physicians reviewed decades of depression research specifically looking to find a link between serotonin and depression. Their review, printed in Molecular Psychology, showed that there was no link between serotonin and depression. They reviewed many studies and compiled all the data they found to look for trends, consistencies, and inconsistencies in the research.

The researchers made the following points to their argument that serotonin levels are not responsible for depression:

If you are one of the millions of Americans taking an antidepressant, you may be feeling unsure of what to do next. Start by reflecting on the state of your mental health and see how your anti-depressant has affected you. Millions of Americans have been helped through anti-depressant medication, and my concern with the publication of this study is that it will turn people away from a successful form of treatment. As always, there are natural and non-pharmacologic ways to treat disease – mental health is no exception. One of the difficult pieces of depression treatment is that motivation for treatment is often missing, stripped away from the individual by the disease itself.

Everyone has a different goal for their health, and mental health is no different. In the case of depression, especially with feelings of harm, the focus should be on treating the symptoms of the disorder instead of the treatment itself. If someone has thoughts of helplessness, isolation, or suicide – does it make sense to argue about the form of treatment, if the result is that the treatment works?

Although the researchers did find evidence that the short-term increase in serotonin from anti-depressants could cause an overall decrease in the long term, more research needs to be done before making that claim. Even so, if the medication has successfully resolved the symptoms of depression – what are the risks and benefits of continuing?

If you are taking an anti-depressant and want to stop, I encourage you to discuss it with your physician, licensed therapist, or mental health professional. Some medications need to be tapered and stopping all at once could result in more harm than good.

Depression can be debilitating, but it doesn’t have to be. If you are feeling depressed, reach out to someone, even if it feels like the last thing you want to do. If you haven’t matched up with a therapist you trust, you can try talking to someone through a service like BetterHelp which offers virtual visits for mental health support at a lower cost than an in-person therapist (with more clinicians to choose from!). If you are ever feeling suicidal, know you are not alone. The Suicide and Crisis Lifeline is available 24 hours a day, 7 days a week, and can be reached at 988 via phone call or text. 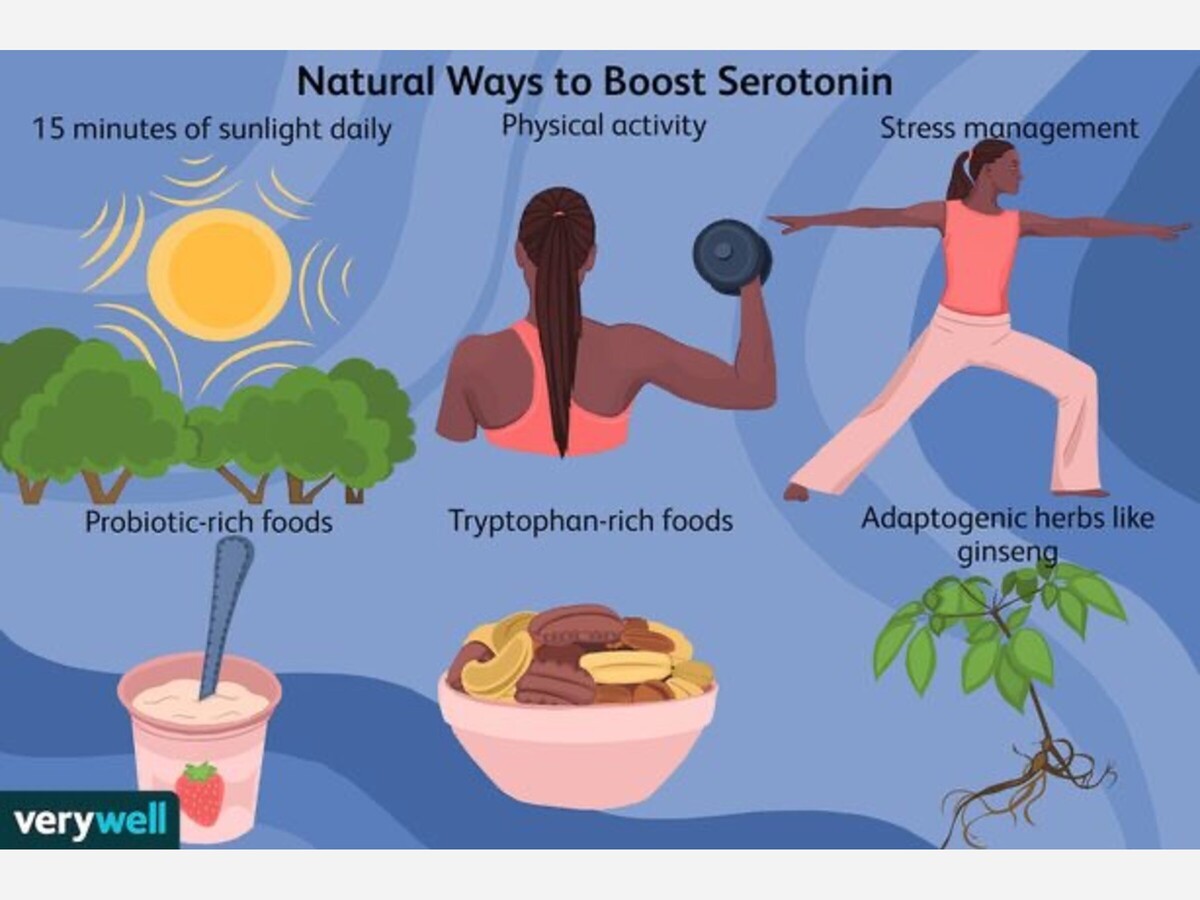 Symptoms of depression are lack of energy, loss of interest in activities you used to enjoy, feelings of emptiness, irritability, and trouble sleeping. – photo from verywellhealth/Zoe Hansen 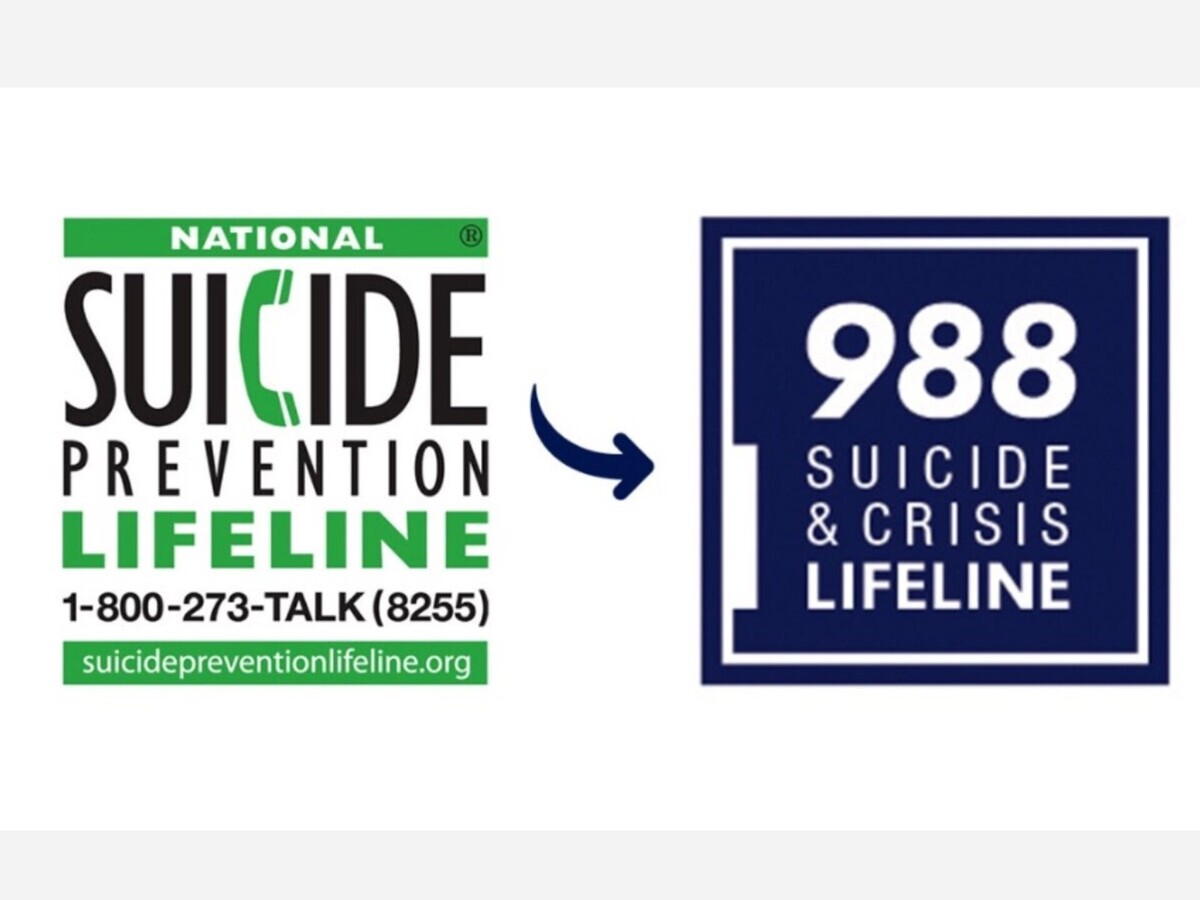 Crisis lines are available for those who need immediate help with their mental health - United Brain Association
I'm interested
You must log in to thank, flag, or reply
I disagree with this
This is unverified
Spam
Offensive
Help preserve local news. Support The Sun Times News.