The Dexter men's water polo team opened its season by splitting a pair of home contests this week.

The Dreadnaughts opened with an 18-2 pasting of Grand Blanc Tuesday night.

Dexter jumped out to 5-2 lead after one period and never looked back. The lead grew to 9-2 at the half as the Dreads defense clamped down on the Bobcats.

A 6-0 run in the third blew the game wide open to make it 15-2 as the Dreadnaughts cruised to the win.

Otto Krueger had a big game with five goals and one assist to go along with three steals.

Grady Wheeler added four goals, while Owen Ragnes added three goals and a steal. Liam MacNeil collected two goals, and two steals, while Travis Fitch chipped in with two goals, three steals, and one assist. Ben Curtis had a stong night with four steals, four assists, and one goal, while Lucas Greatorex had one goal, Chance McArtor three steals and one assist, and Matthew Resende one steal for the Dreadnaughts.

Griffin Patel stopped 12 shots in net for Dexter and dished out an assist.

Seaholm took a 2-1 lead after one and pushed the lead to 5-2 at the break.

Dexter held tough in the third, but still trailed 8-5 after three. They were held scoreless in the final period as Seaholm held on for the win.

Krueger led the team with three goals and a steal. Fitch played smothering defense all night with seven steals and scored one for the Dreads while Wheeler had a goal and two steals. Curtis recorded six steals and dished out two assists, while MacNell had three steals. Patel kept the Dreads in the game by recording 19 saves in net.

Dexter will take part in the Grand Haven tournament this weekend. 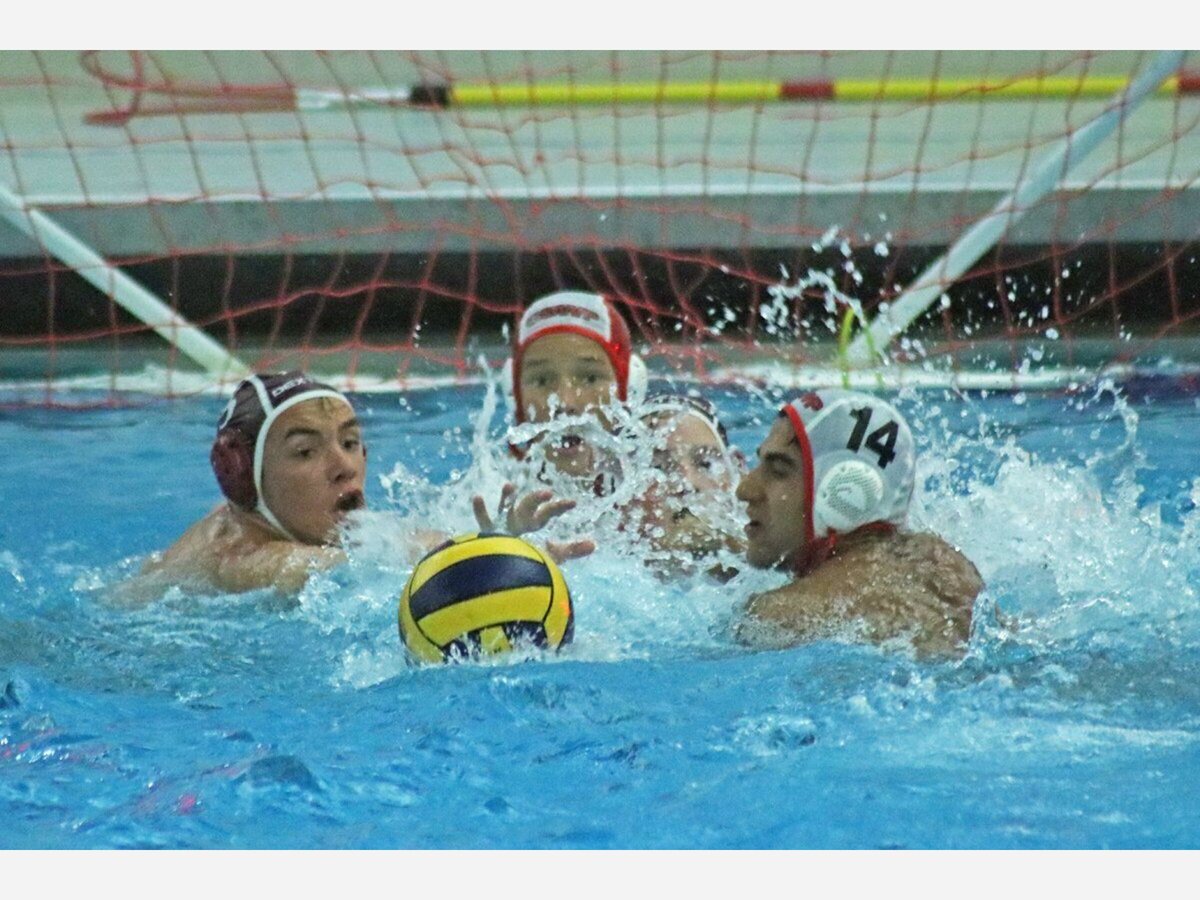 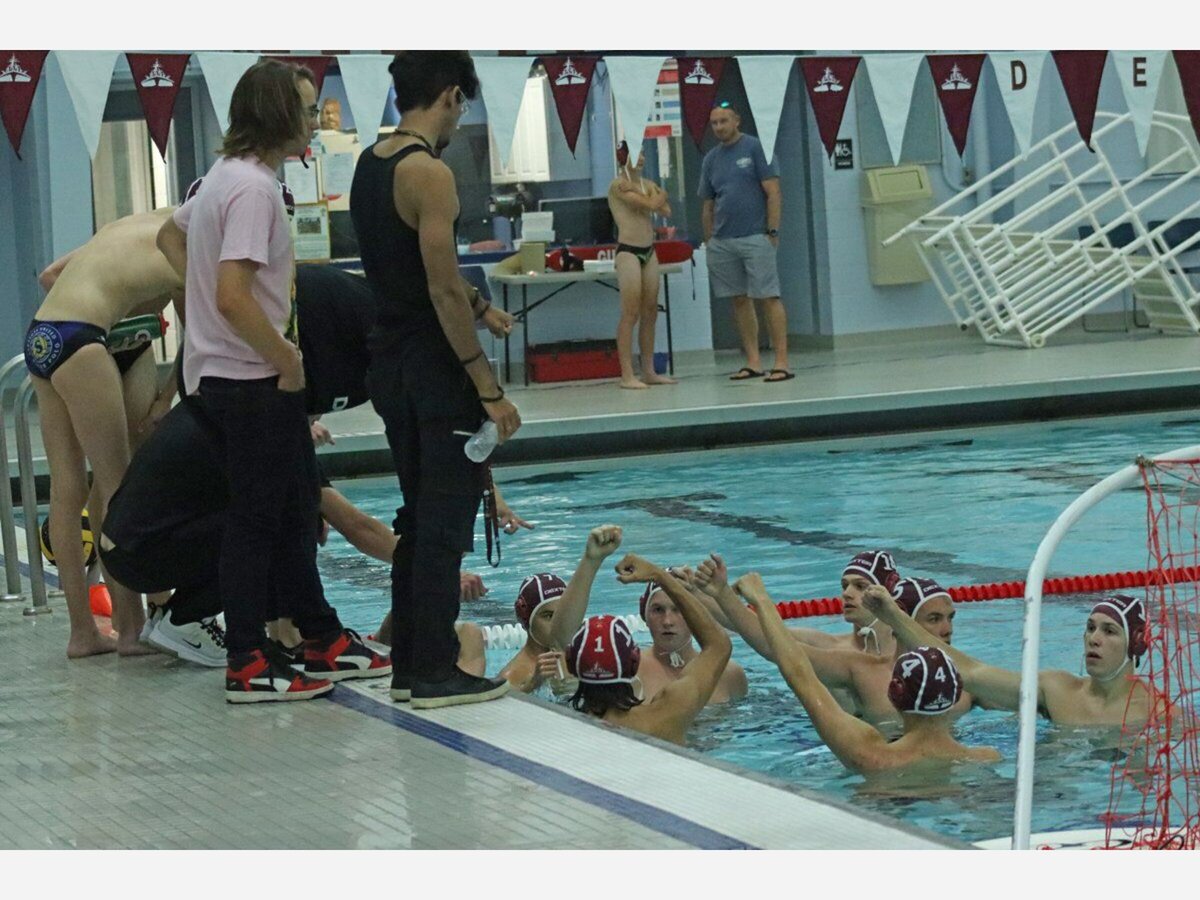 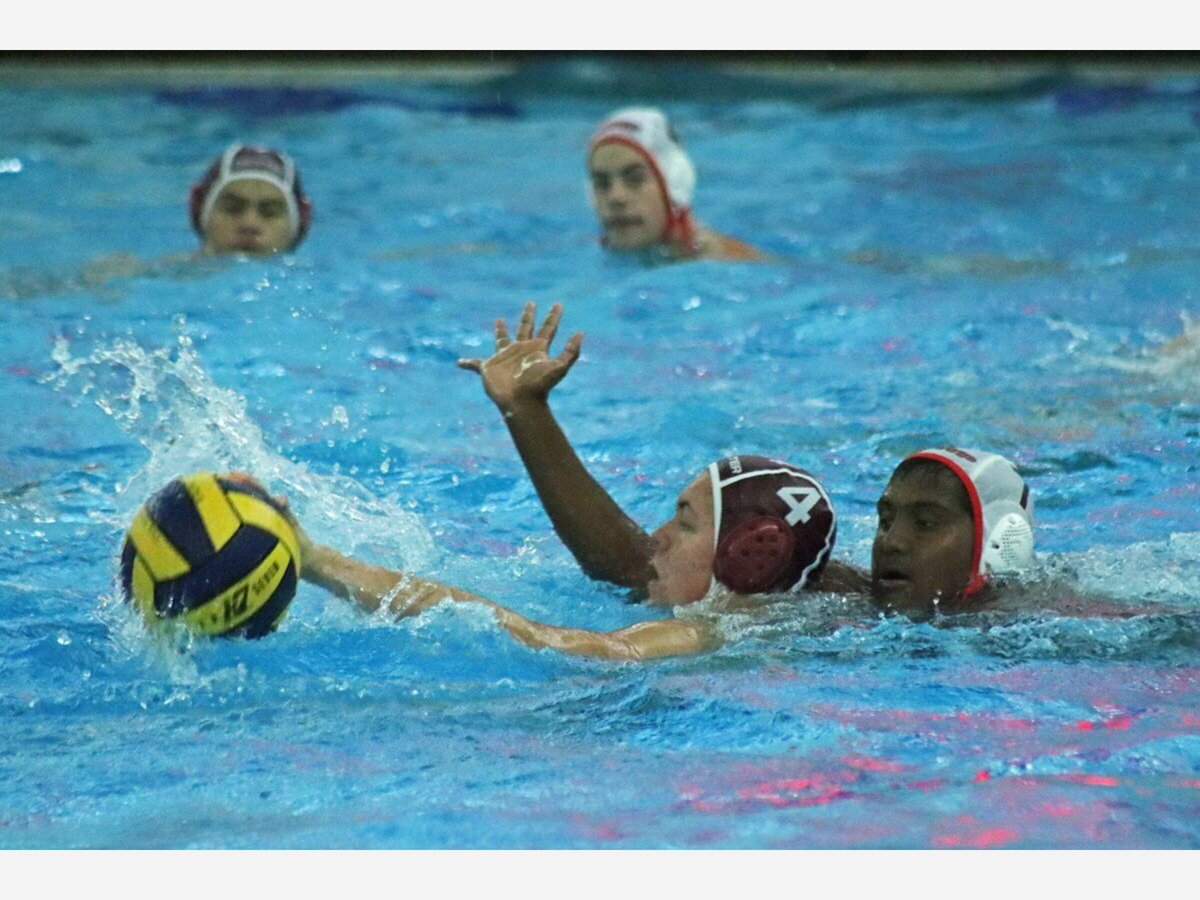 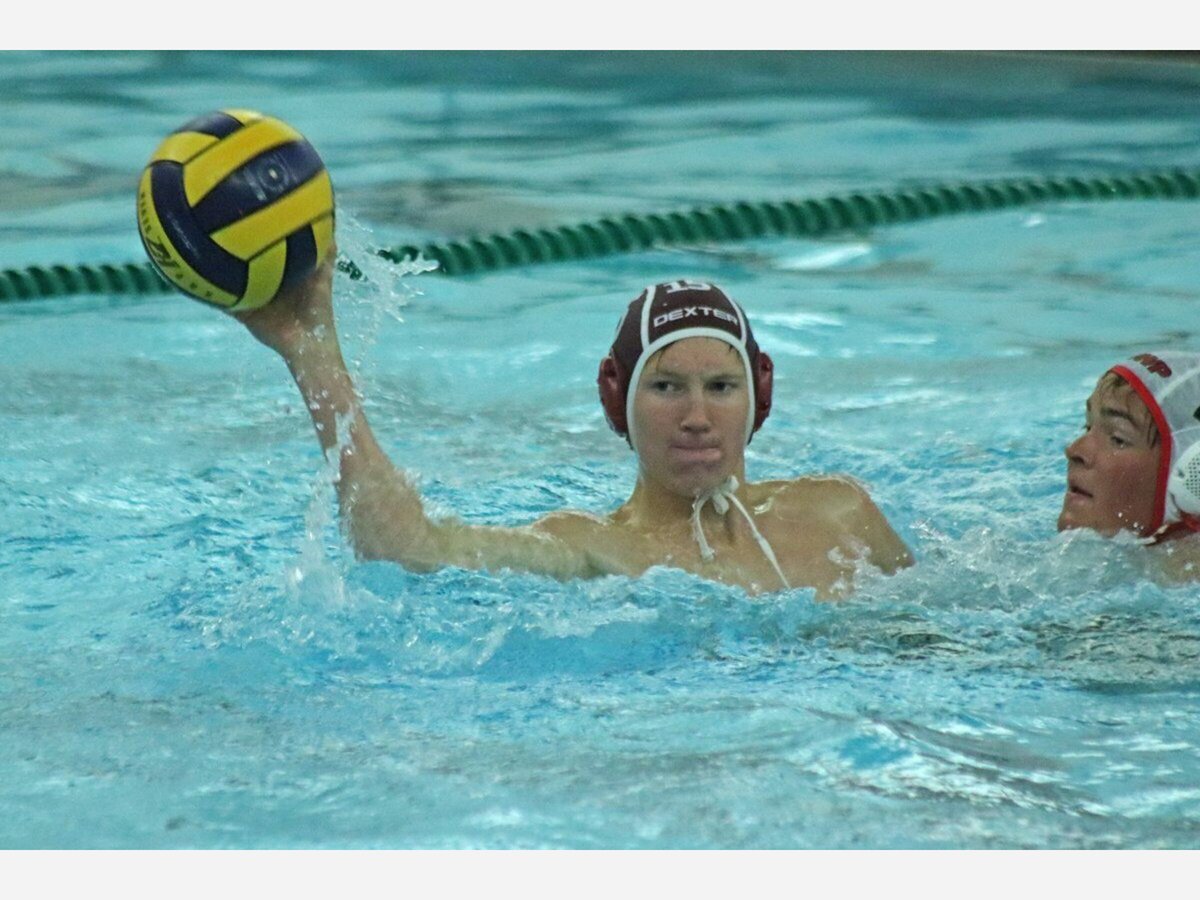 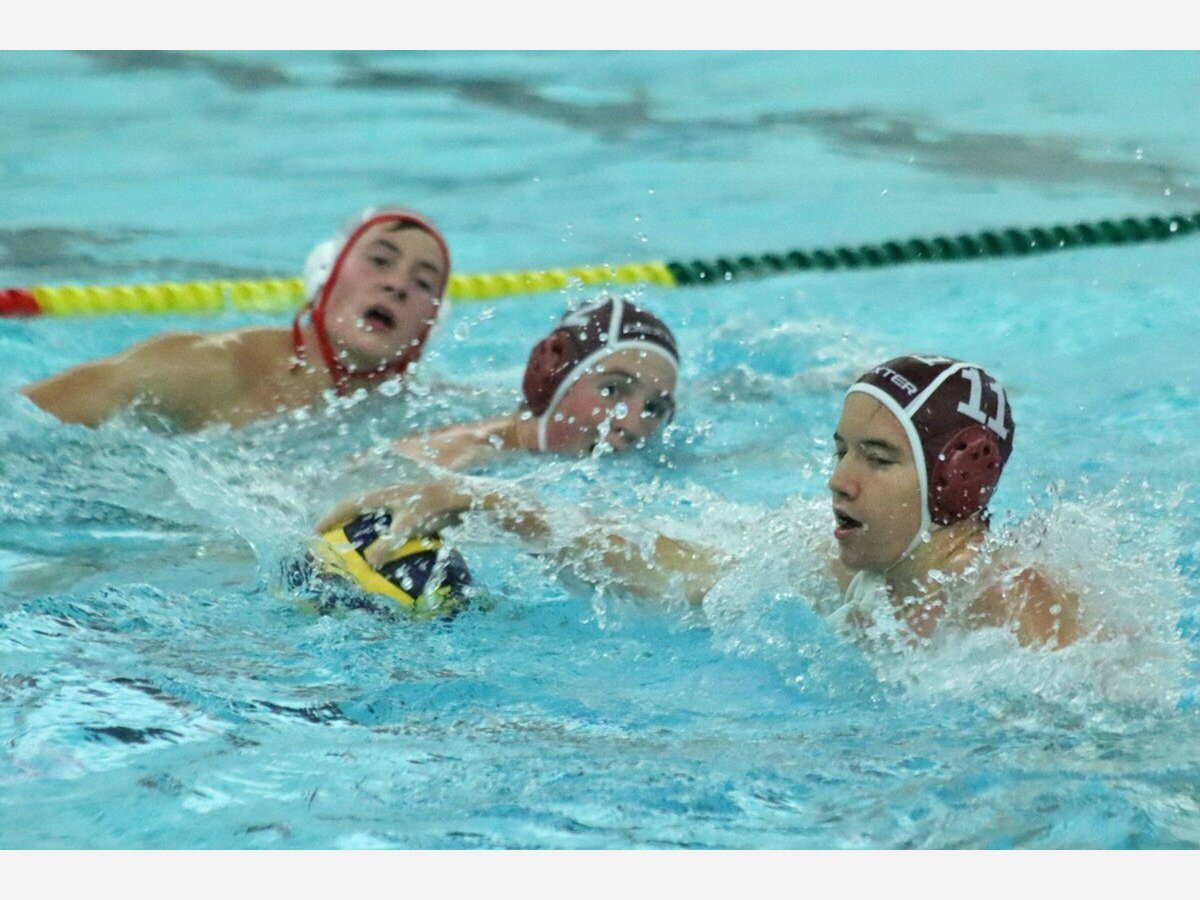 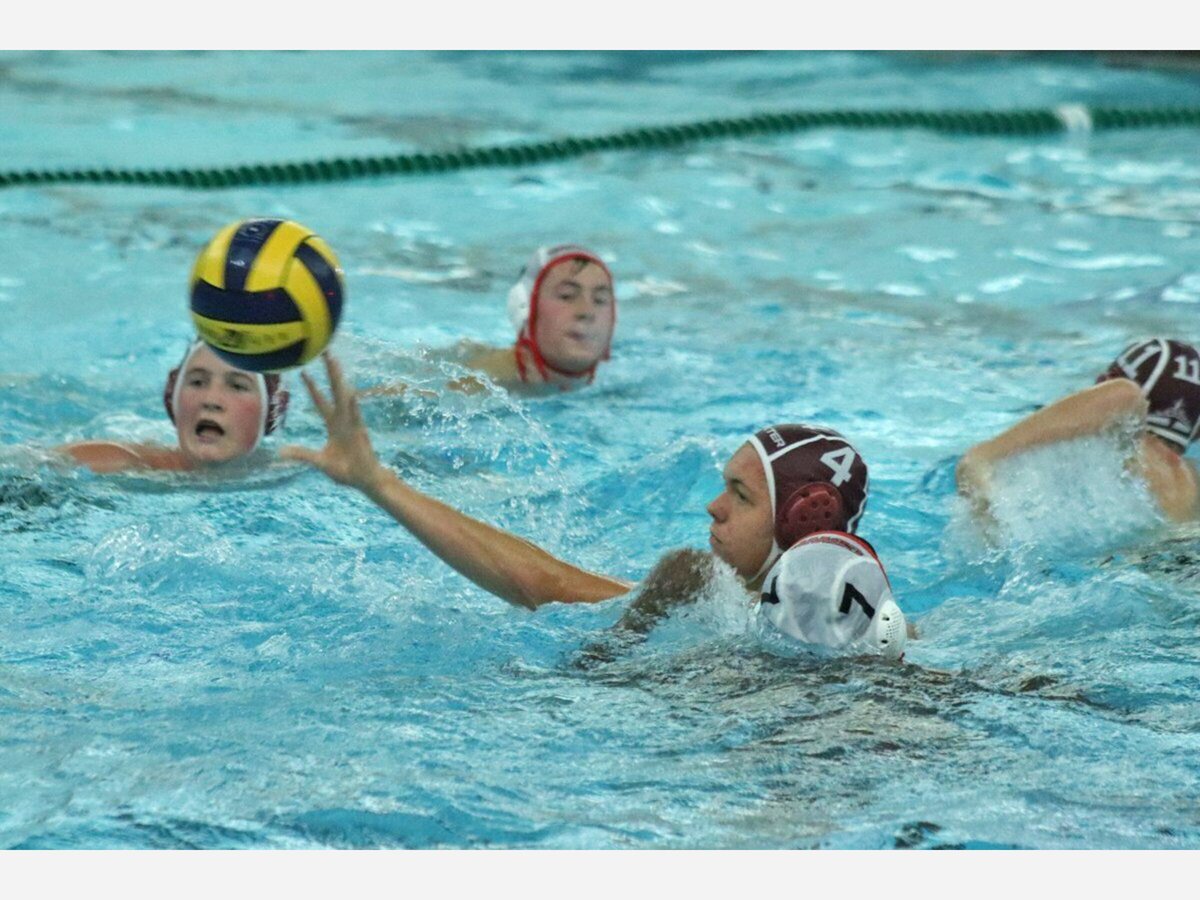 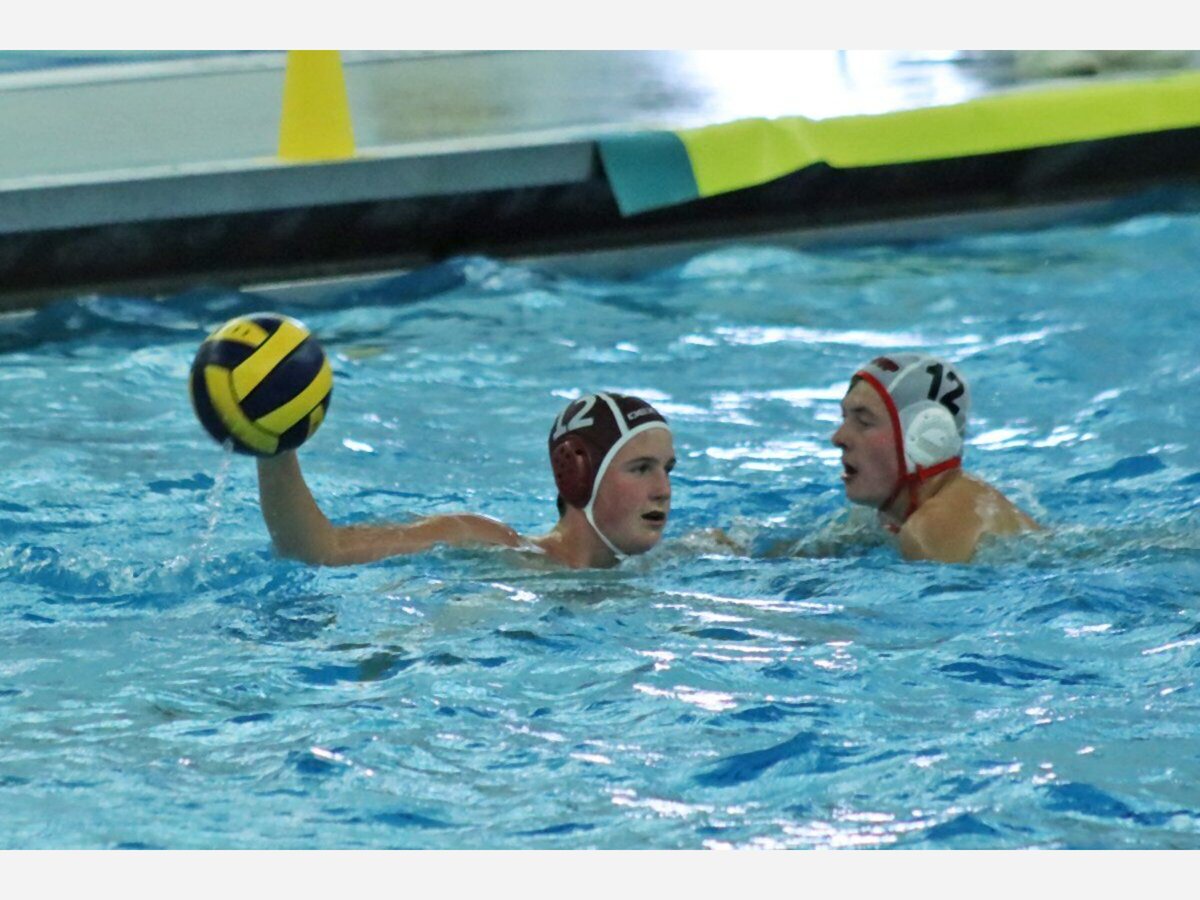 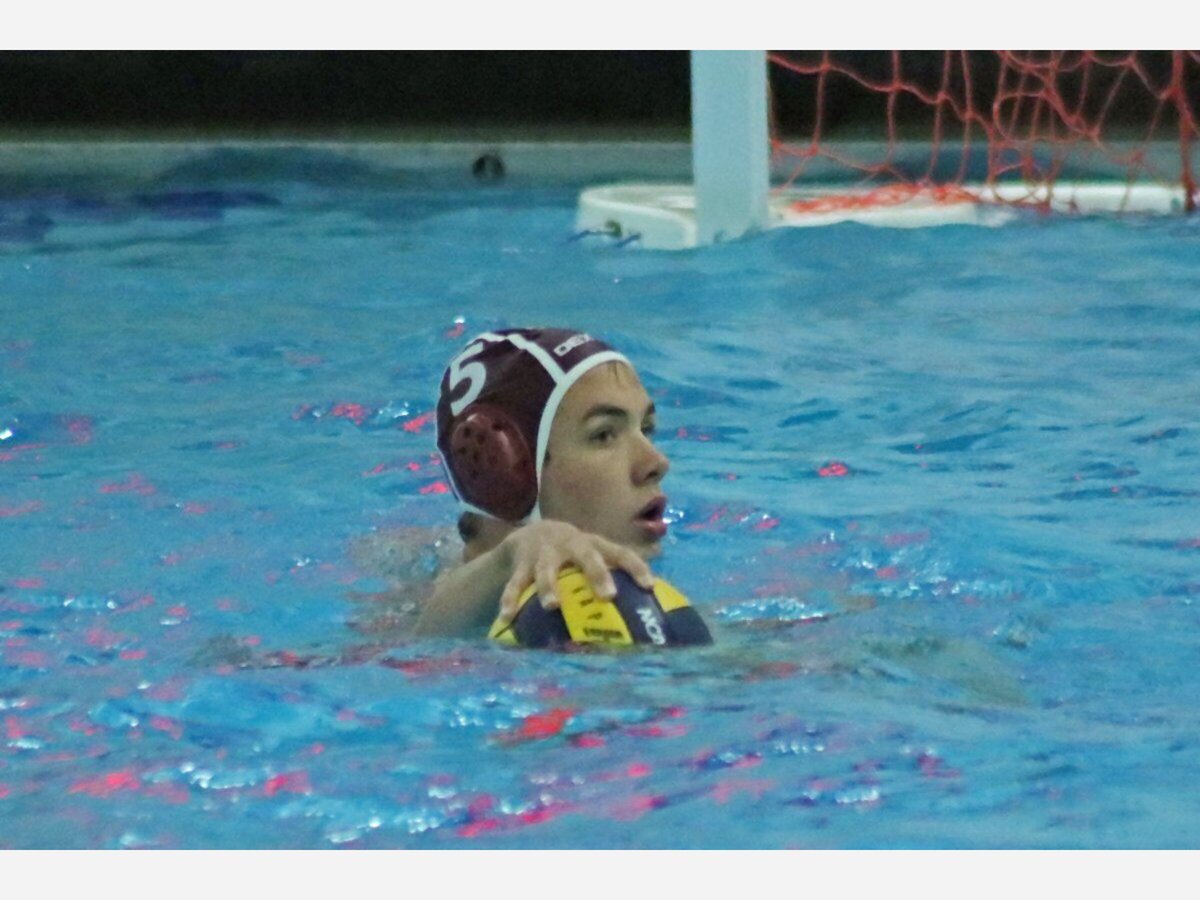 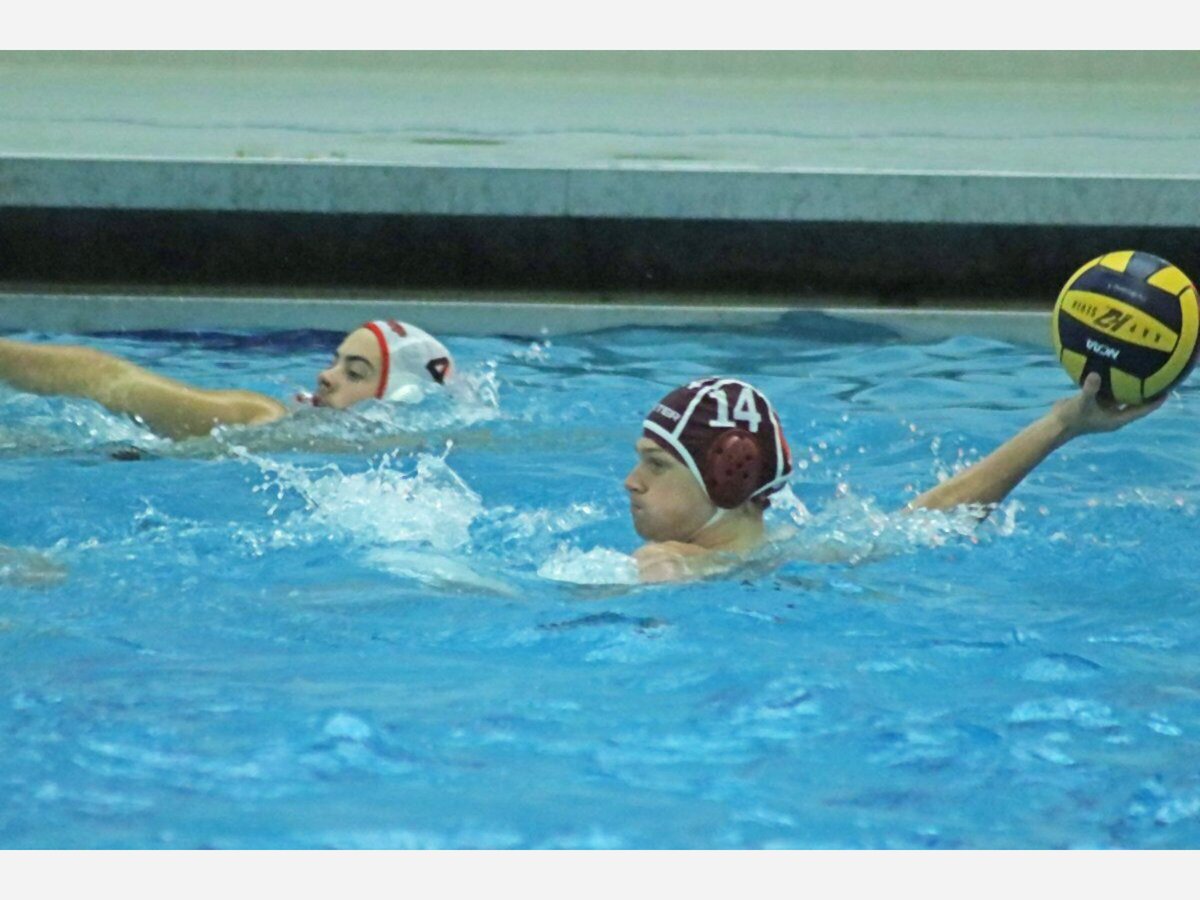 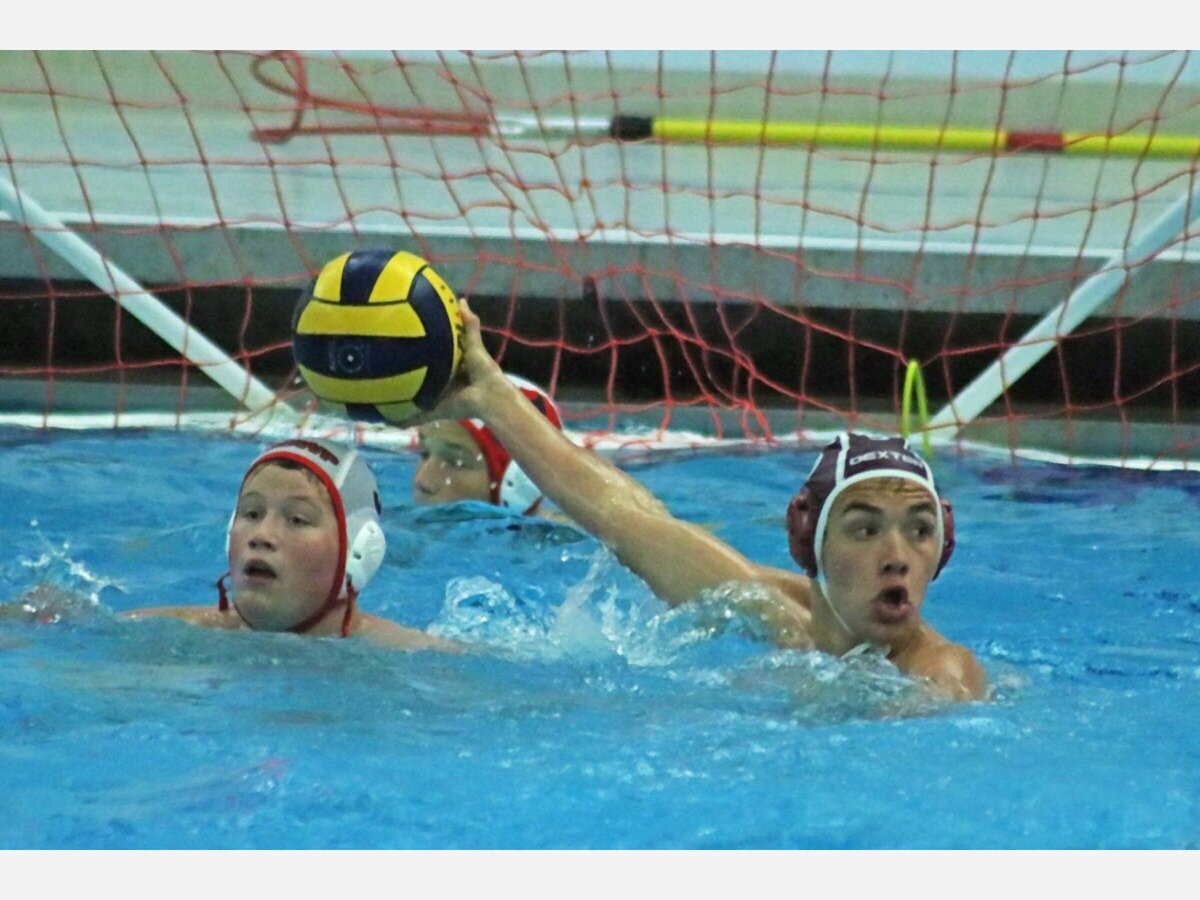 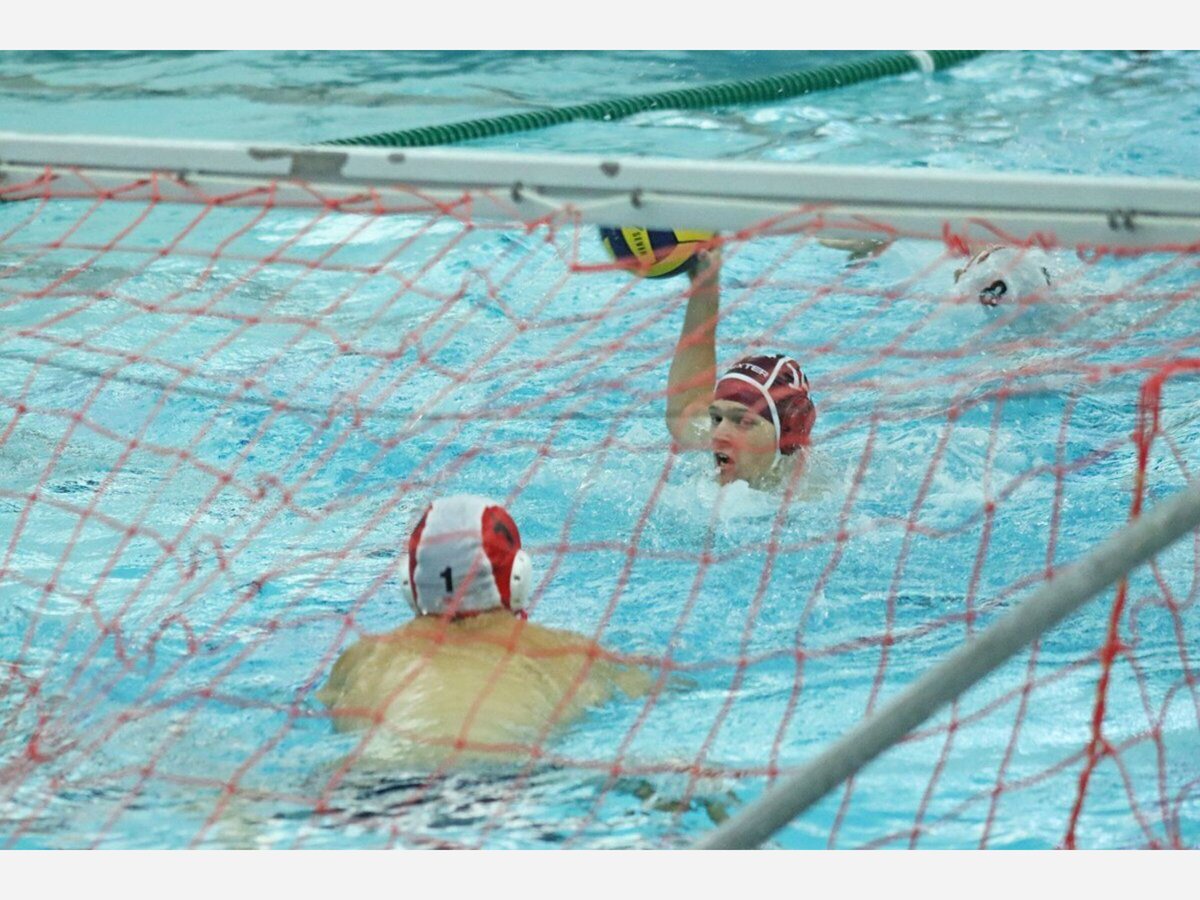 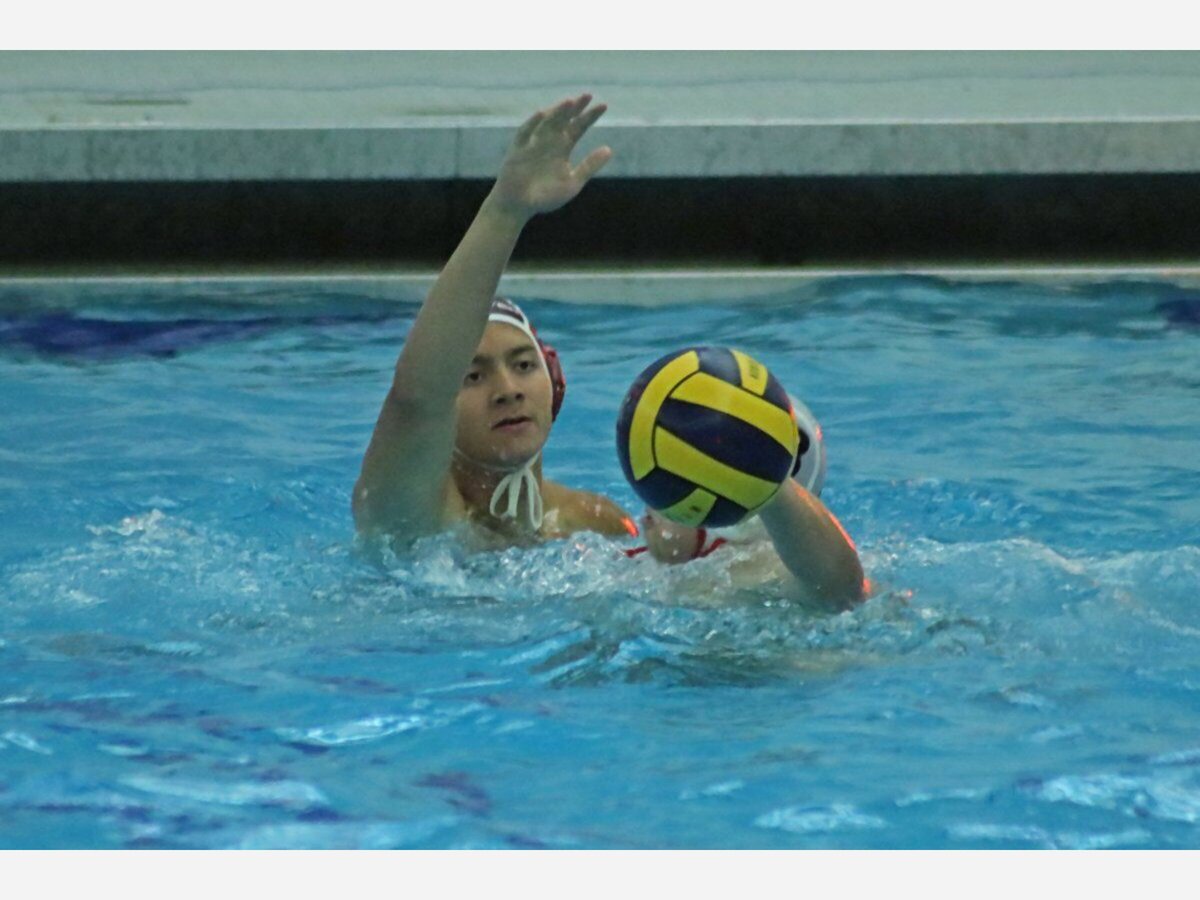 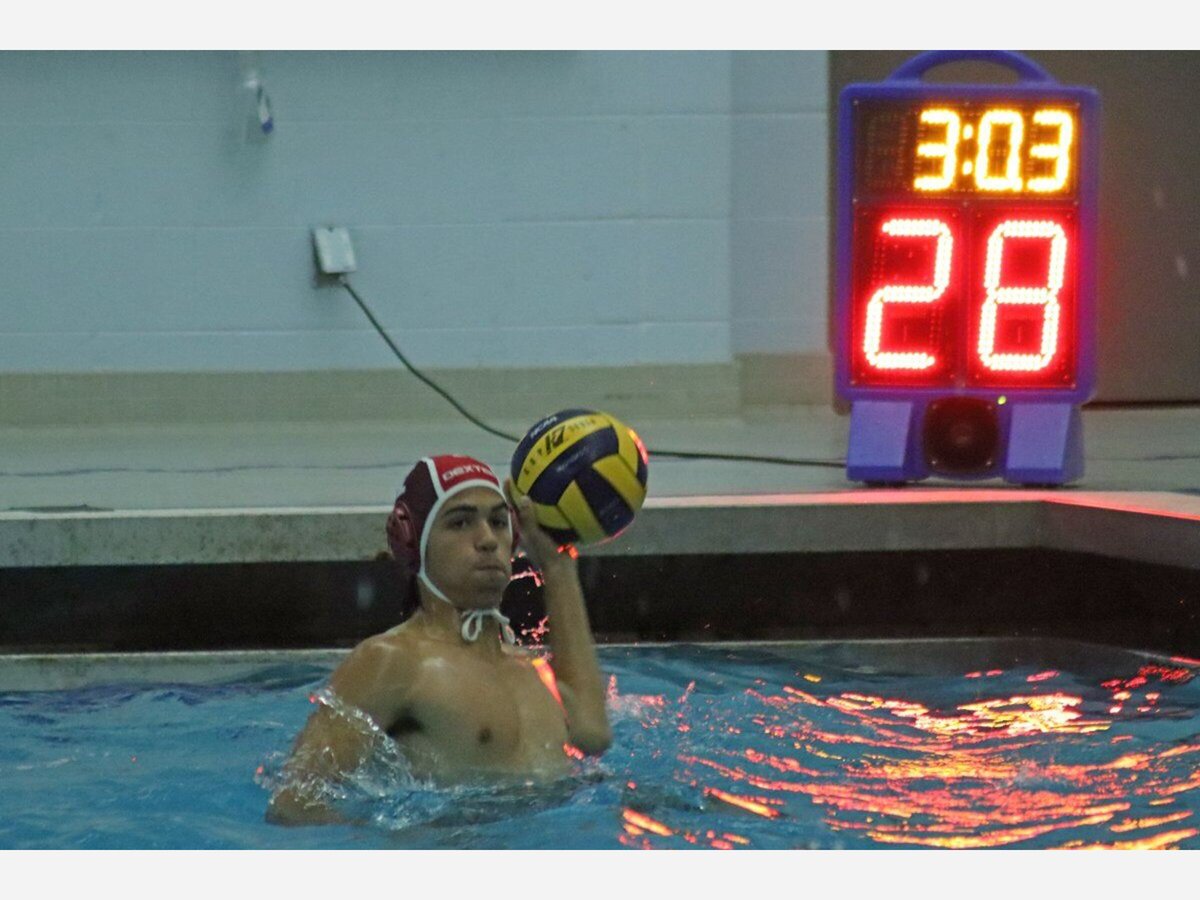 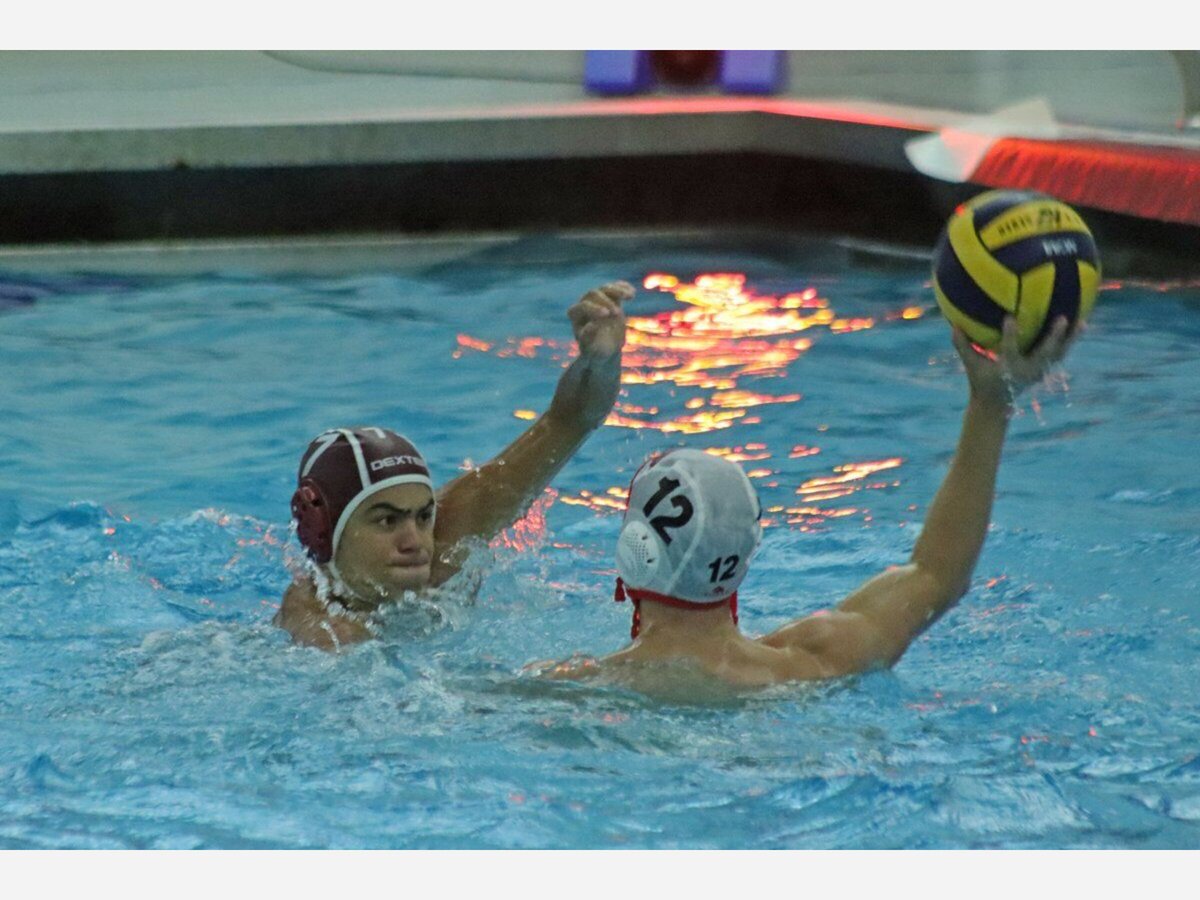 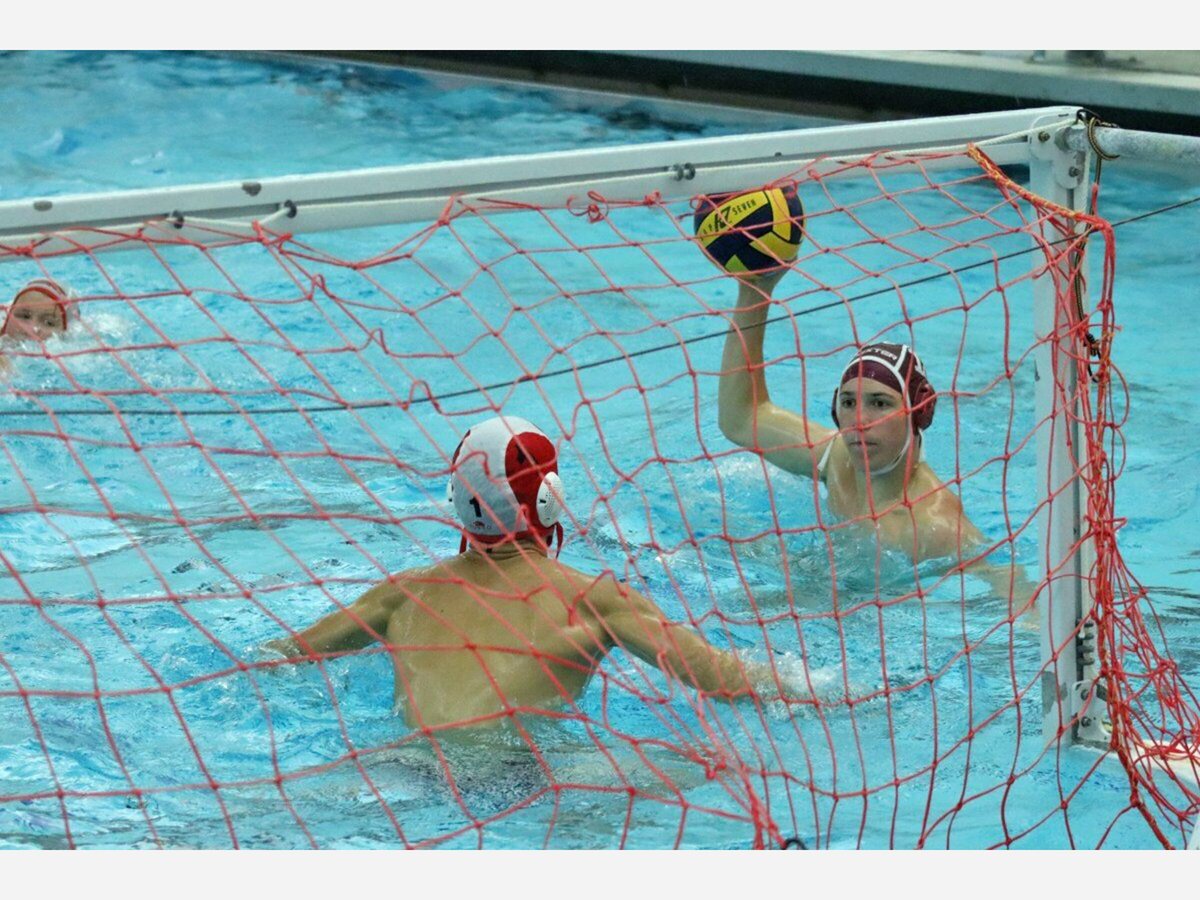 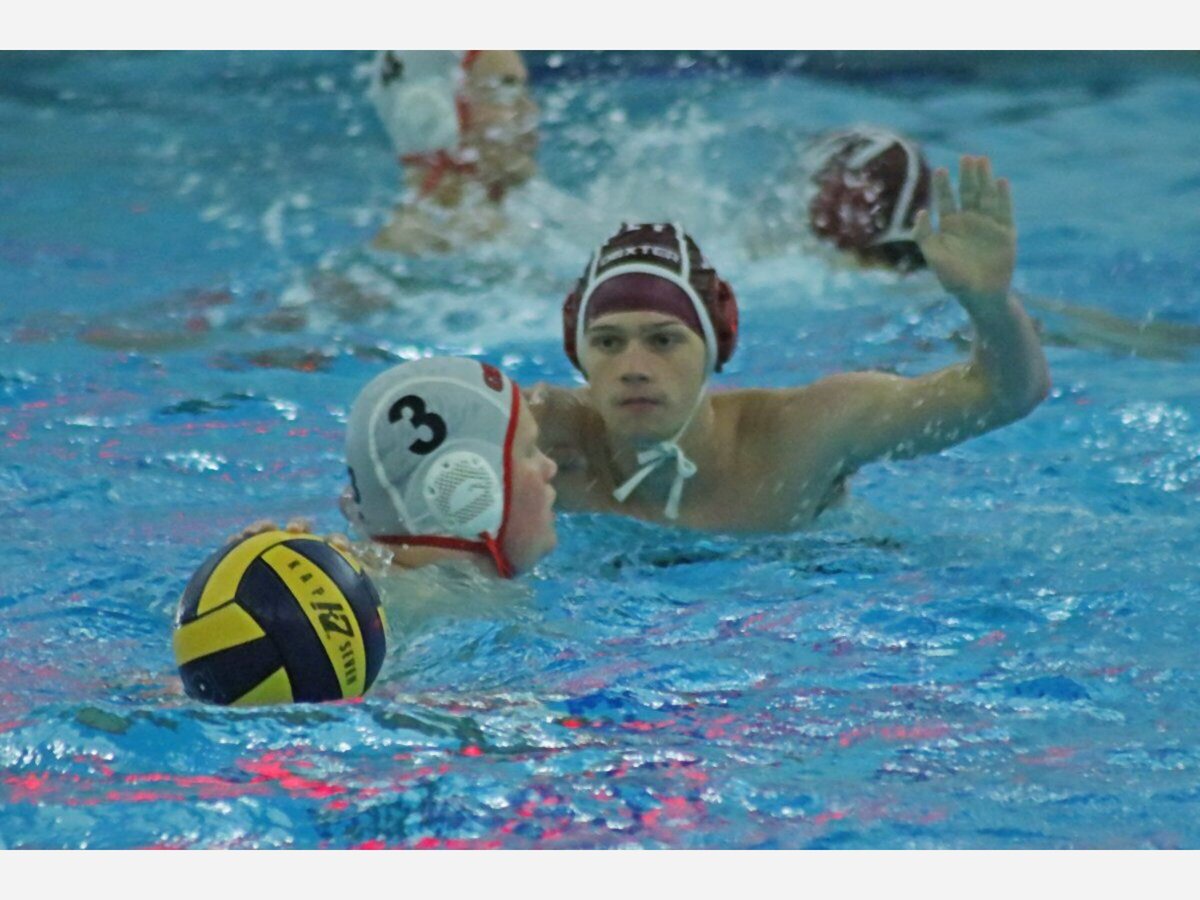 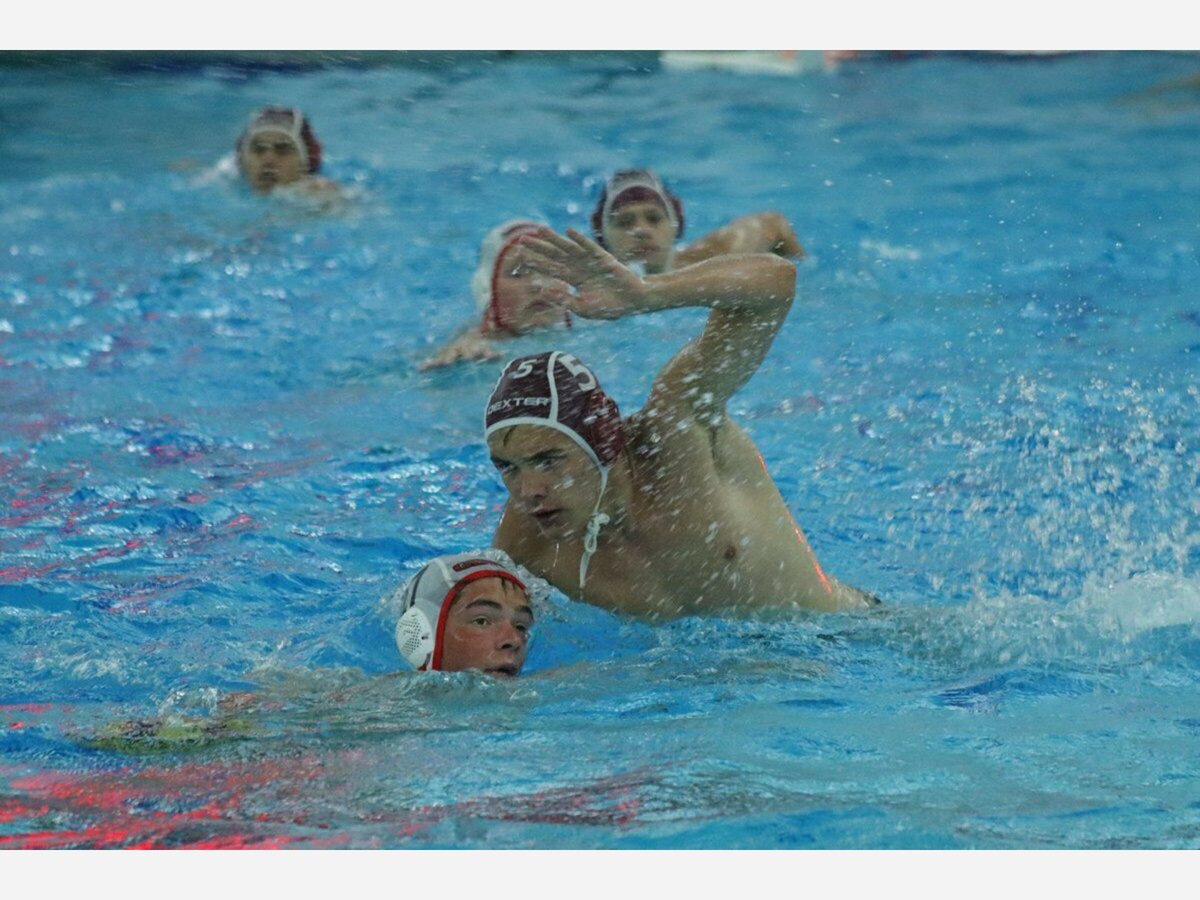 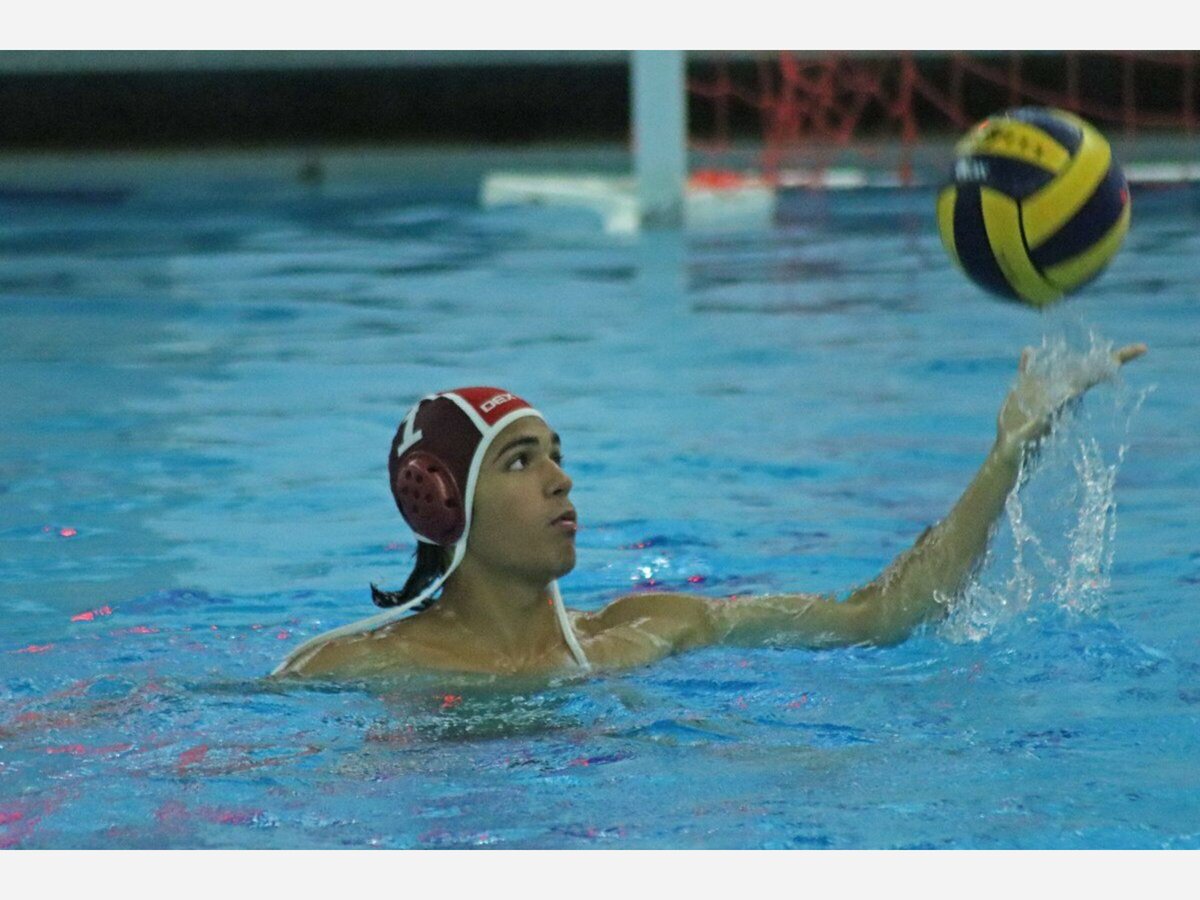 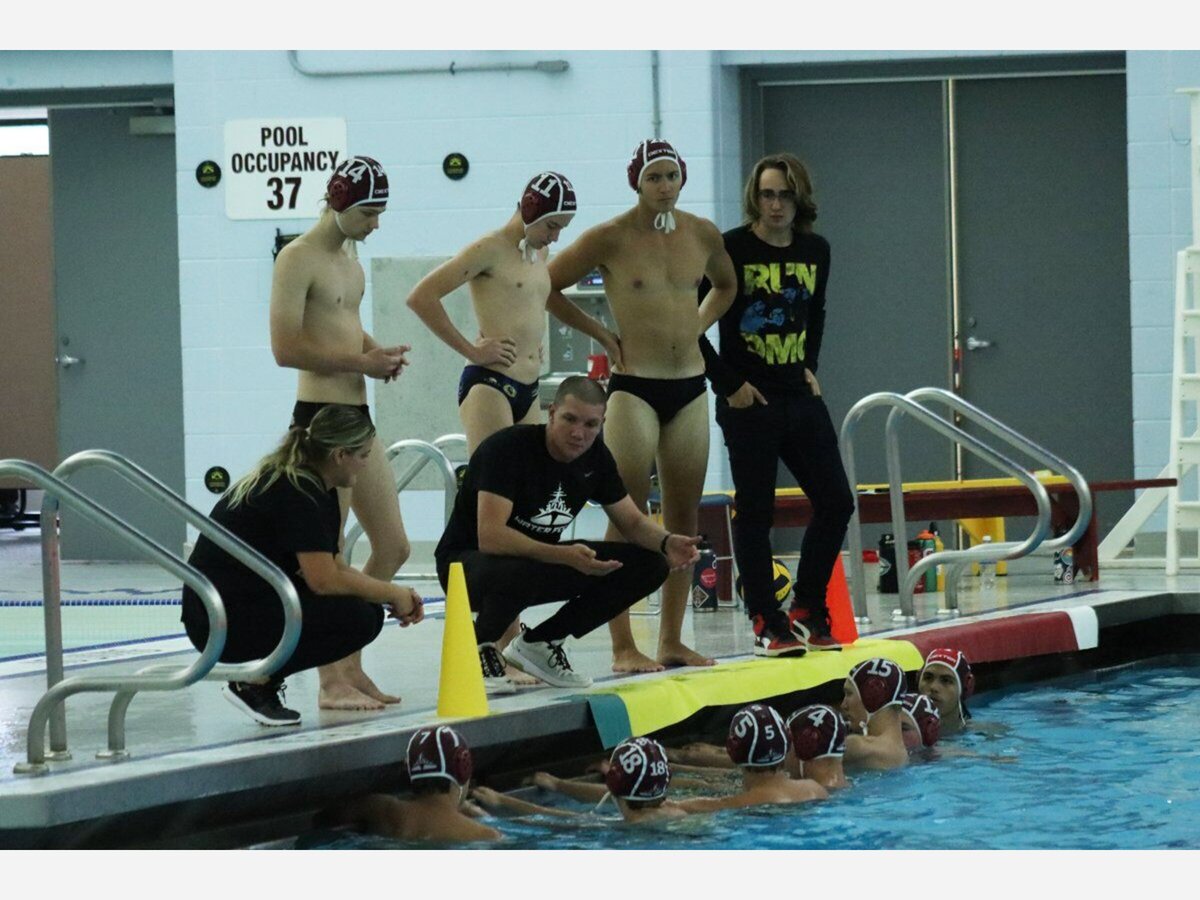 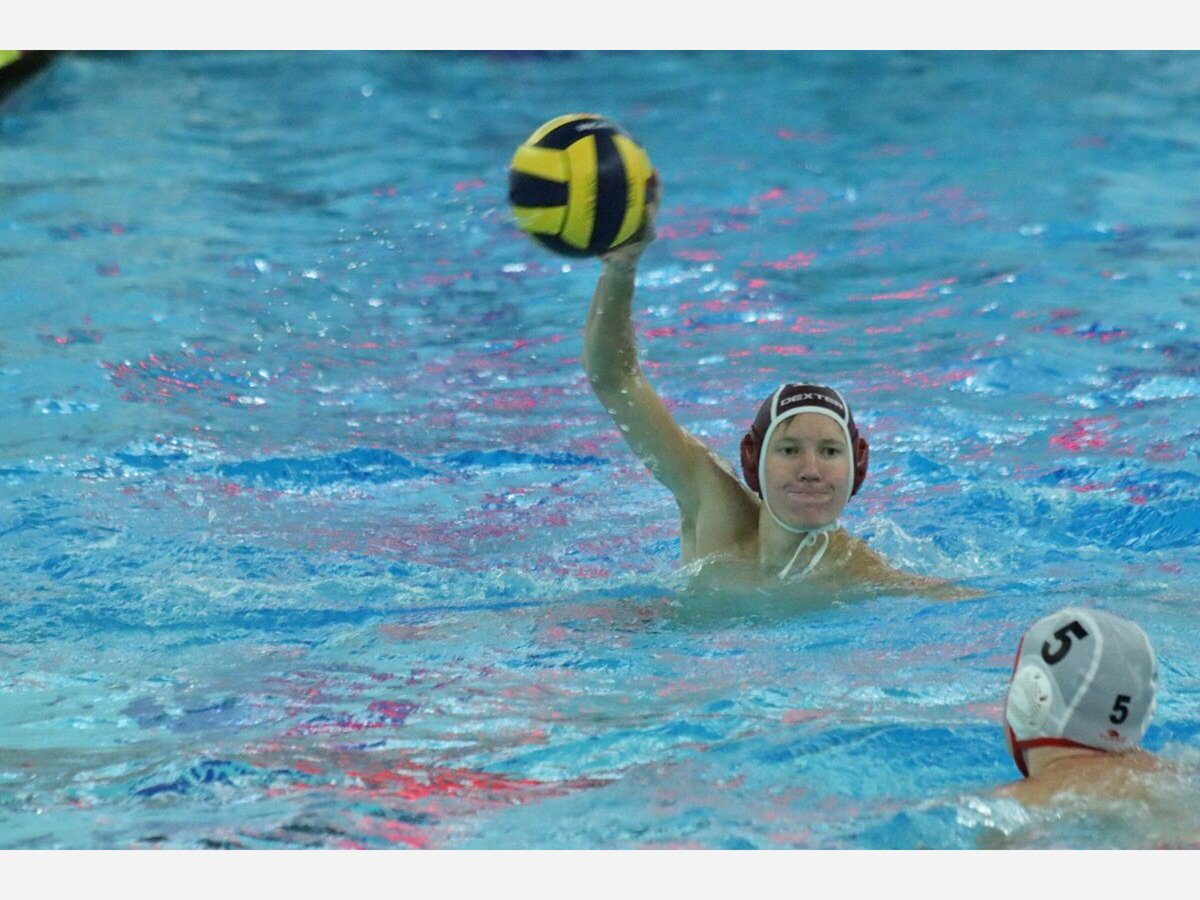