Across the State, females enter pageants in hopes of becoming the next Miss Michigan, Miss America, or Miss Universe. The ladies take their talents to the stage and compete for scholarships and other prize money that can be used to further their education, network with leaders and other influential people, and serve communities by representing their local areas.

When Melissa Beyrand began her quest, it came along by chance. Two of her former co-workers were crowned Miss Michigan, the coveted title that allows you to compete for Miss America. “When my co-workers found out that I was interested in becoming involved, they encouraged me to take the appropriate steps and start competing”, adding, “I was a newbie to the whole thing, so it was surprising to me that I made it this far.”

Melissa quickly pointed out the financial benefits of pageant competition, stating “the opportunity for cash scholarships is huge and with grad school beginning this year, followed by medical school, the money certainly helps out.” Throughout the Miss Michigan contest, the girls can compete for additional scholarships by writing essays or completing other assigned tasks. Prize money for being crowned Miss Michigan is $10,000, but in December when Melissa hits the stage for the Miss America pageant, she could bring home $50,000 to put towards her continuing education.

Born and raised in Milford, Melissa attended Detroit Country Day from elementary school through high school graduation. To begin her pageant career, she entered and won the Miss Oakland County last year, having recently presented the crown to the new queen as we held our interview. Being crowned at the county level qualified her for the Miss Michigan contest. Continuing her education, Melissa went on to pursue a bachelor’s degree from the University of Michigan in biomedical engineering. The following steps of her journey include a master’s in biomedical engineering at the University of Michigan, followed by medical school.

Speaking about the advantages of being crowned, Melissa stated “it has provided me wonderful opportunities in the form of events to attend, chances to meet new people, and serving my local community”, adding, “after going from the regional county award to Miss Michigan, it allowed me to expand my reach and serve on a larger scale.” Melissa has also become deeply involved in Women in STEAM (STEM program with Arts added).

Contestants in the Miss Michigan contest are judged on several factors, including an interview with five judges based on a professional resume along with essays completed ahead of time. The first preliminary round includes a talent portion, the answering of judges' questions, and a 30-second social impact statement of the contestant's choosing. After being narrowed down to the top ten, the girls complete the above tasks for a second time, finally whittling the contest down to just five contestants. The final evaluation has the five remaining ladies randomly drawing questions out of a hat and responding to the panel of judges, with the answers helping determine who will be crowned Miss Michigan.

Asked about what she would like others to know about the pageant, Melissa states “I would like people to overcome the pageant stereotypes and realize what a great opportunity this can be for current contestants as well as the young women out there”, adding “not only are the scholarships great, but the networking is a fantastic way to expand your connections.” The Miss America pageant will be held this year at the Mohican Sun Casino in Connecticut. More information, including the televised schedule, can be found at www.missamerica.org. 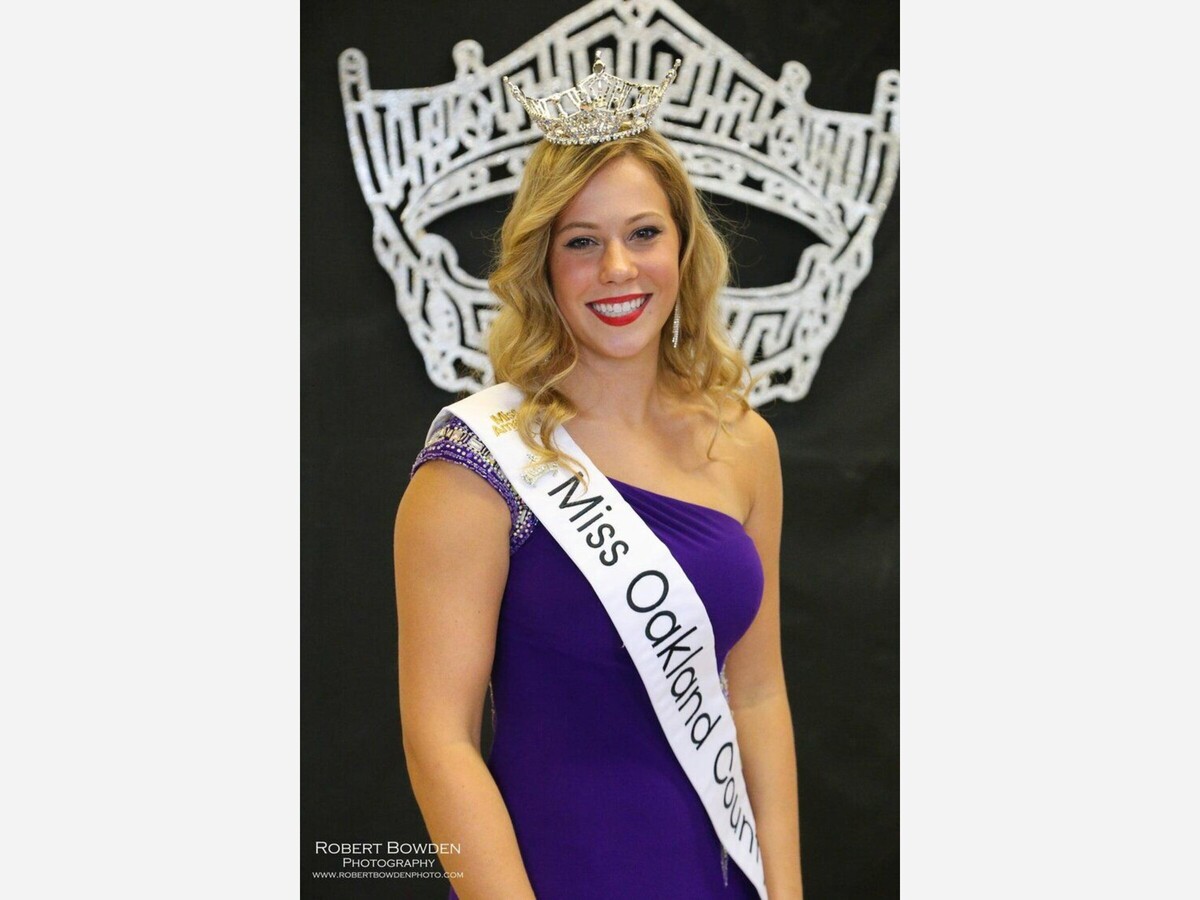 Melissa as the newly-crowned Miss Oakland County - courtesy of missoaklandcounty.org 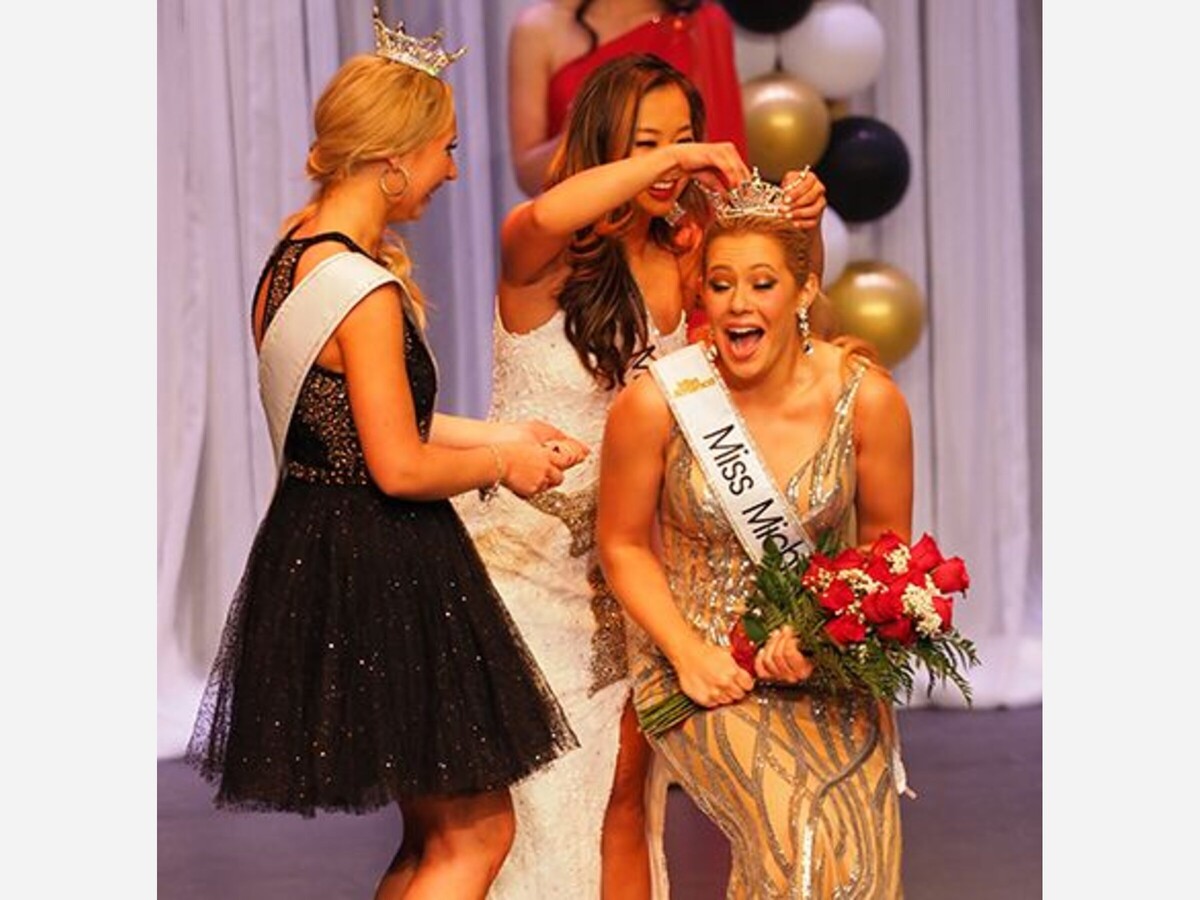 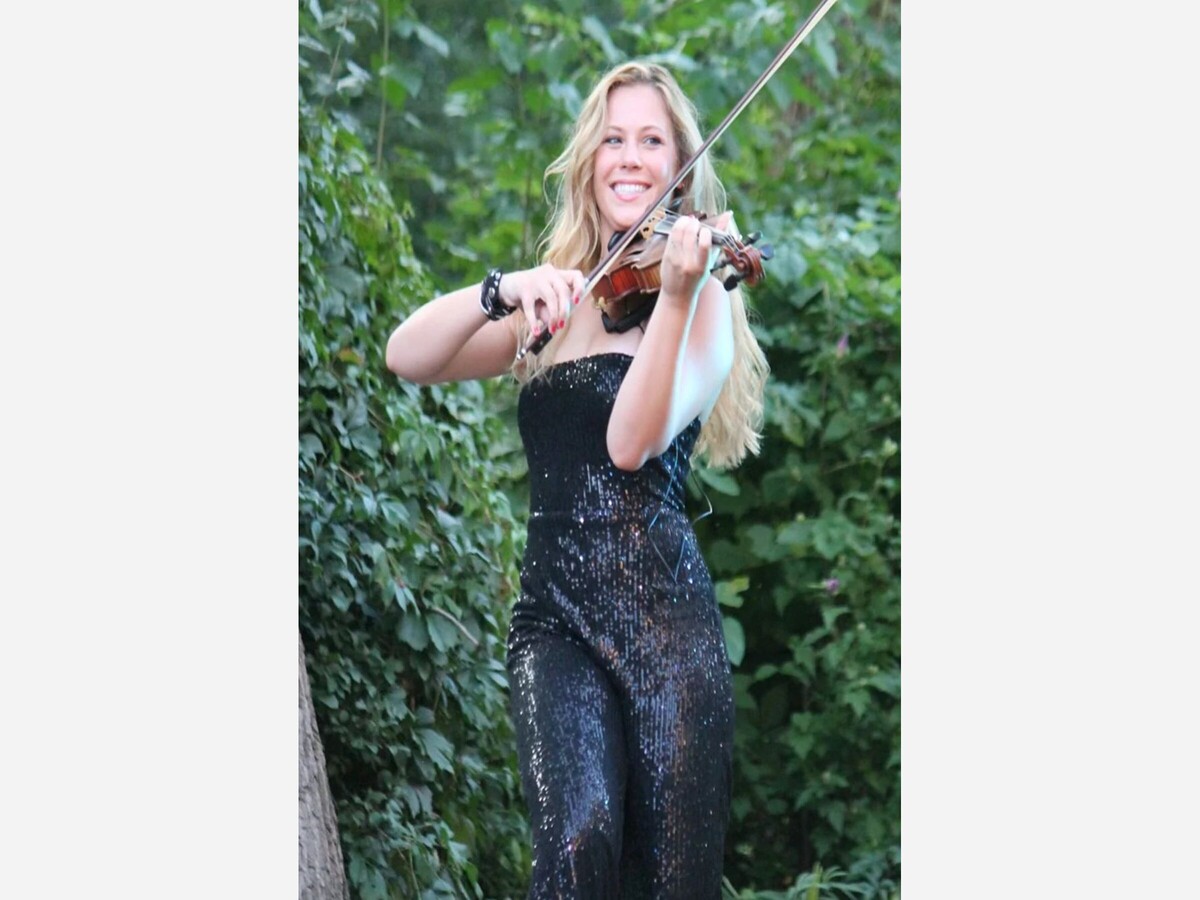 As an accomplished violinist, Melissa plays for the talent portion of the Miss Michigan pageant - courtesy of missmichigan.org
I'm interested
You must log in to thank, flag, or reply
I disagree with this
This is unverified
Spam
Offensive
Help preserve local news. Support The Sun Times News.