Over the past six weeks, I've devoted three days each week to Steve Sherer, the owner of Anytime Fitness and guru on how to rise from zero to hero. With classes beginning at 7 a.m., it turned out to be a great way to start the day, that is after my body became used to the routine. With six individuals of various ages participating in the challenge, we rotated through six exercise stations each session. As a lifetime fitness junkie, Steve had focused on technique above all else, with strength and longer intervals coming along as the group progressed. The balance of assigned exercises was key; squats and deadlifts, pull-ups and push-ups, sprints on the treadmill, and a few other agility circuit exercises.

During the first week, I barely made it through the warm-up sessions of jumping jacks and squats, but as the weeks progressed, I left the gym feeling a sense of accomplishment and looking forward to the next day. Personally, the most satisfying outcome to date has been how easily I can jump out of bed, sit up from a chair, and bend over to tie my shoes. The strength gained in my core and legs was significant, and something I quite frankly did not expect. Watching others in the class become stronger and more confident was also a treat.

Having a trainer hold you accountable for your workouts helped in several ways, but the knowledge passed on will keep all of us coming back on our own; without the fear of injury. Each exercise circuit was meant to increase awareness of posture, which certainly will come in handy when lifting objects during yard work, snowmobile season, and more. By learning to “keep my knees back and lift from the heels”, I surely will have less back pain by sticking to his instruction.

With Steve’s track and overall running background, the idea came about to begin a running club that would allow anyone participating to run the Holiday Hustle on December 10th, right here in Dexter. What excited me the most was the running and training technique that Steve emphasizes, which deletes the long run and focuses on short interval training, sprint drills, run recovery, and proper stride to avoid injury. Taking the running class for a test drive this past Friday, I enjoyed getting back into the sport after a 9-year hiatus. My hamstrings did not. The club will also include stretches and runner-focused strength training to mold a total package for December’s 5k.

The cost of the running club will be $175 for current Anytime Fitness members and $299 for non-members. Cost includes race jersey, strength training, balance, and agility training along with the running coaching portion. The classes will be held from September 7th through December 7th, which leads up to the Holiday Hustle. This course will be a fantastic opportunity to get in shape and learn a proven technique; no matter what your experience level is.

Steve Sherer graduated from Saline High School before running on a full-ride scholarship for MSU. He holds a master’s degree in kinesiology. His self-taught running feats include a 3:36 1500m, qualifying him for the Olympic trials in 2008. He has authored a book on running titled Spiked Up, Ready to Run which helps others develop a solid training program, including the mental aspect of the sport. 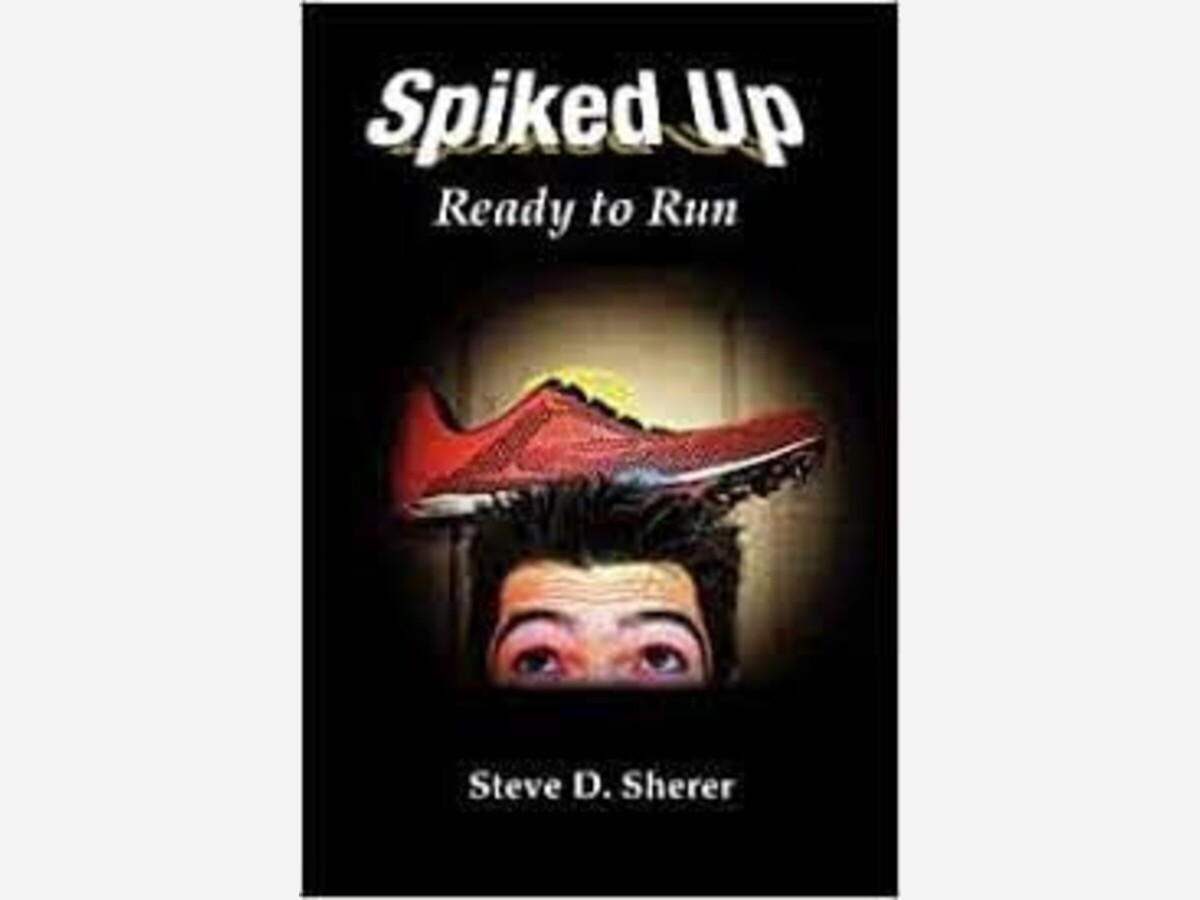 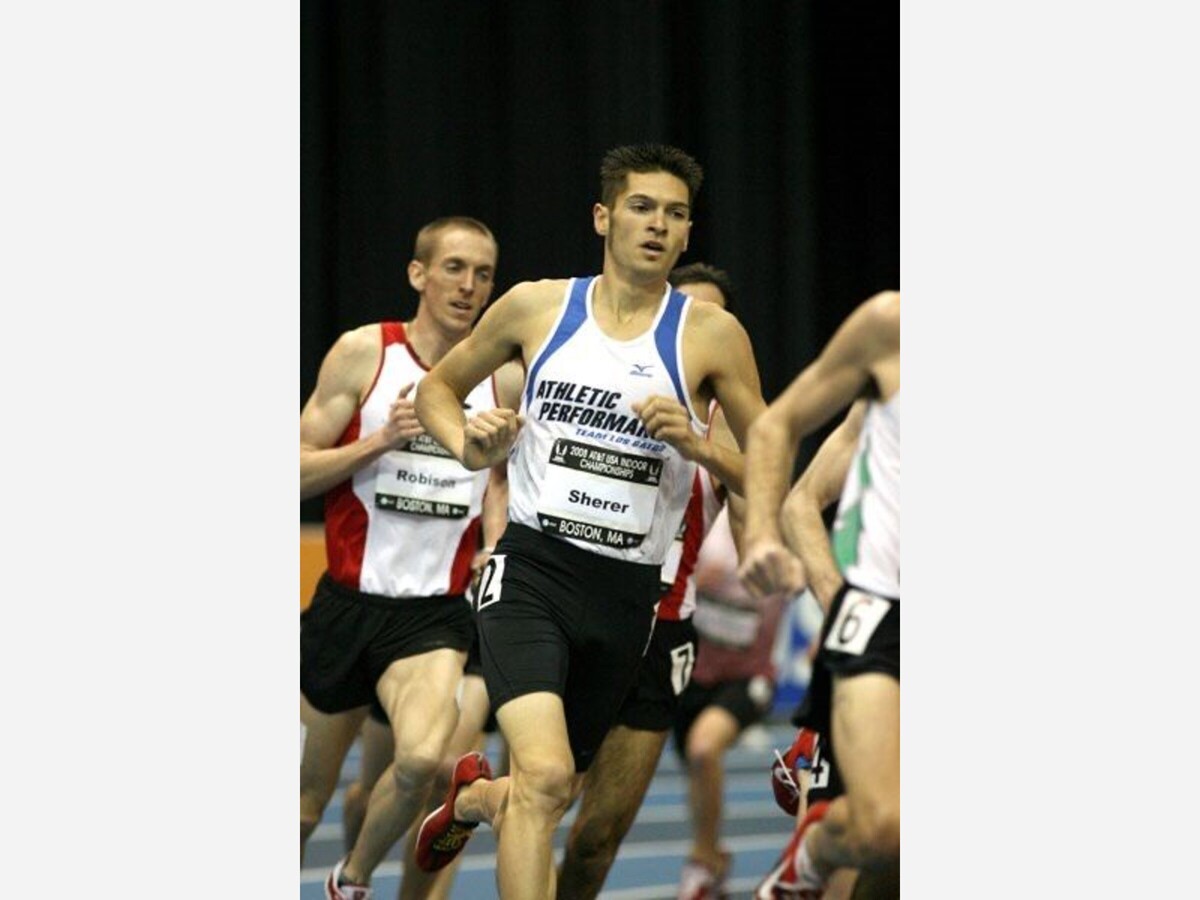 Steve Sherer at home on the track - courtesy of Letsrun.com
I'm interested
You must log in to thank, flag, or reply
I disagree with this
This is unverified
Spam
Offensive
Help preserve local news. Support The Sun Times News.