The Dexter field hockey team opened its quest for a state title in impressive fashion Friday as the Dreadnaughts rolled past Greenhills 7-0.

Realignment of the MHSFHA moved Dexter down to Division 2 this season with the addition of several larger schools around the state and the Dreads are favorites to go far in the tournament.

Dexter wasted no time to take control of the game against Greenhills with three first-period goals.

Marissa Skinner scored five minutes into the game to put the Dreads up 1-0 and they would roll from there.

Lillian Mitchell found the net at 7:58 of the first and Emily-Kate Covert scored under a minute later to make it 3-0 after one.

The Dreadnaughts continued to control play in the second and the lead grew to 4-0 when Maddie Rokke knocked one home.

Dexter would add a pair of goals in the third with Skinner scoring her second of the game and Daphne Grant finding the net for a 6-0 lead.

Skinner would finish off her hat trick with her third of the game in the fourth to wrap up the scoring for Dexter.

Ava Hauman collected three assists for Dexter, while Covert and Aiden Weinmann each had one.

Dexter will host on Detroit Country Day in the state quarterfinals Tuesday at 5:30 PM. 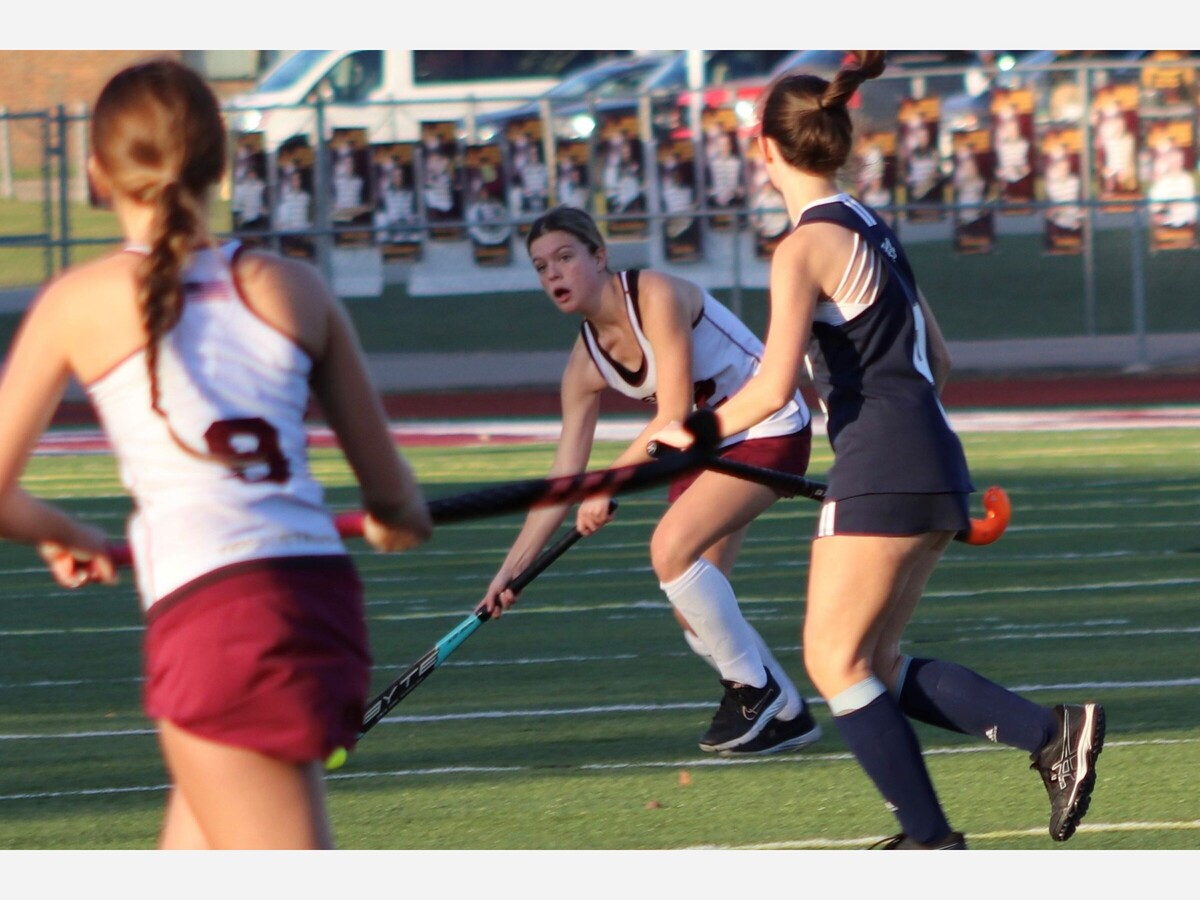 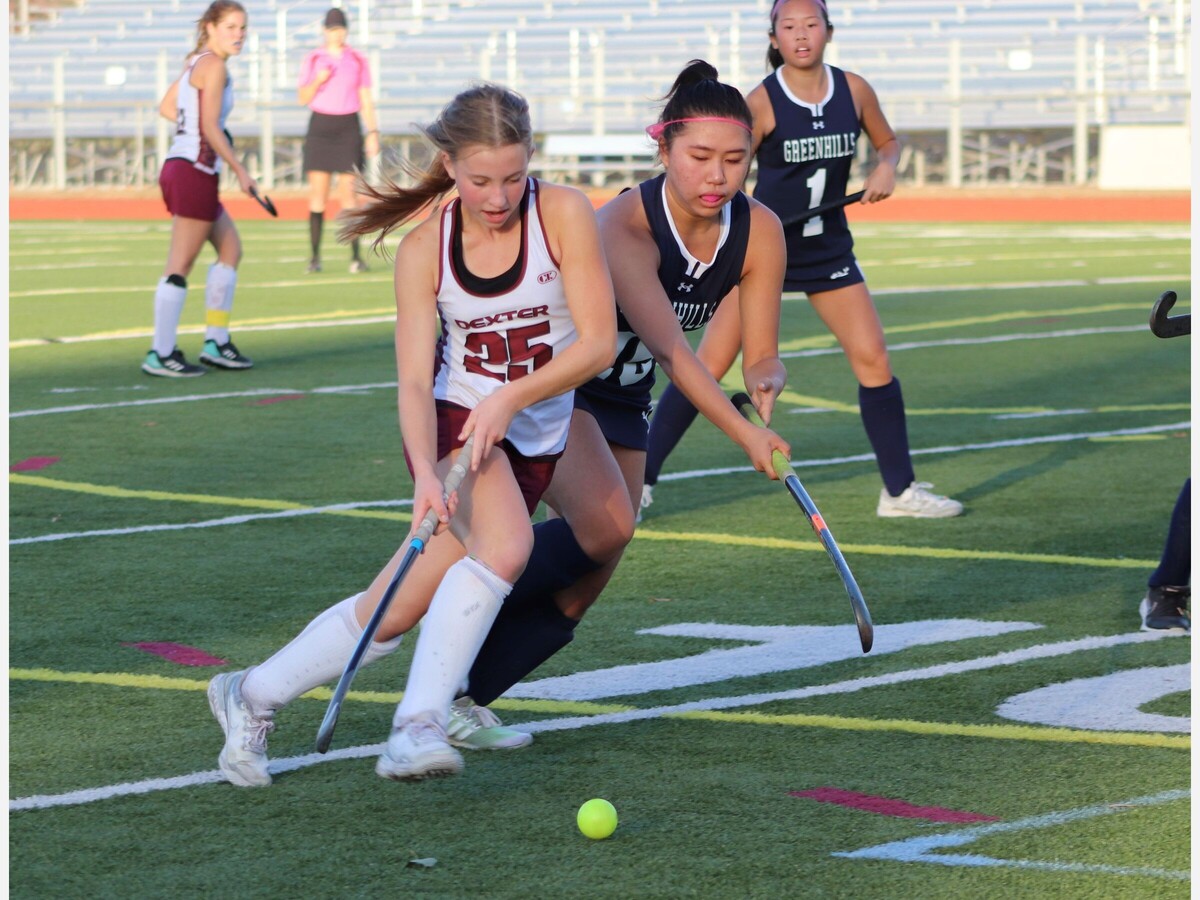 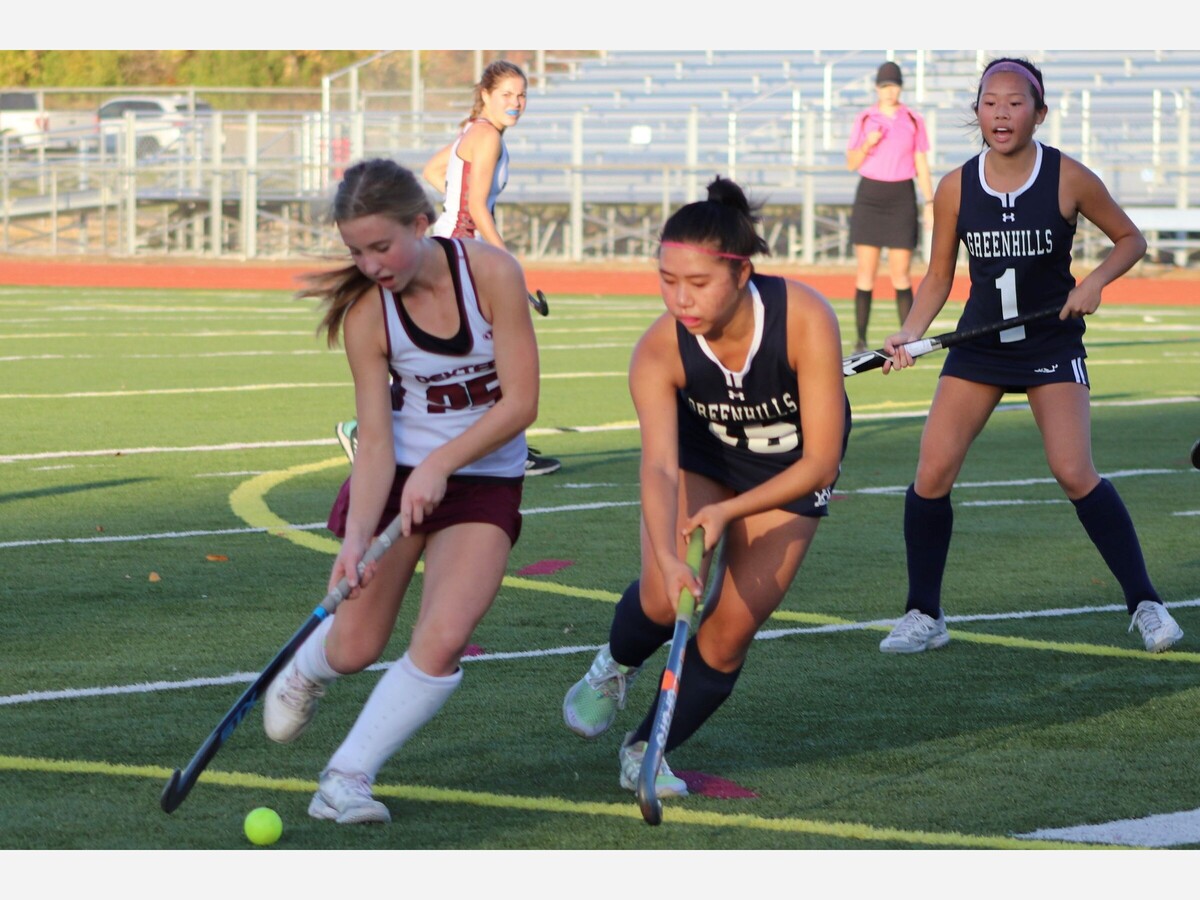 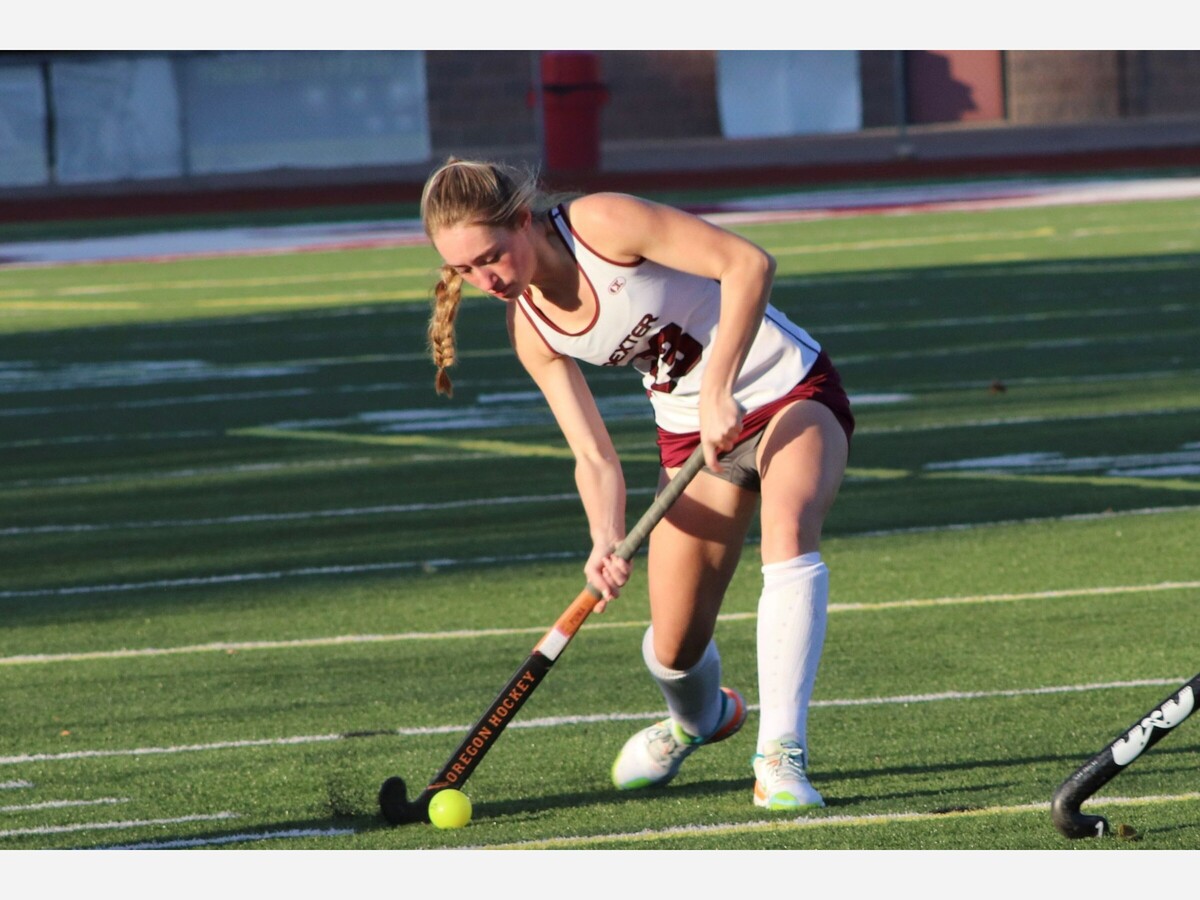 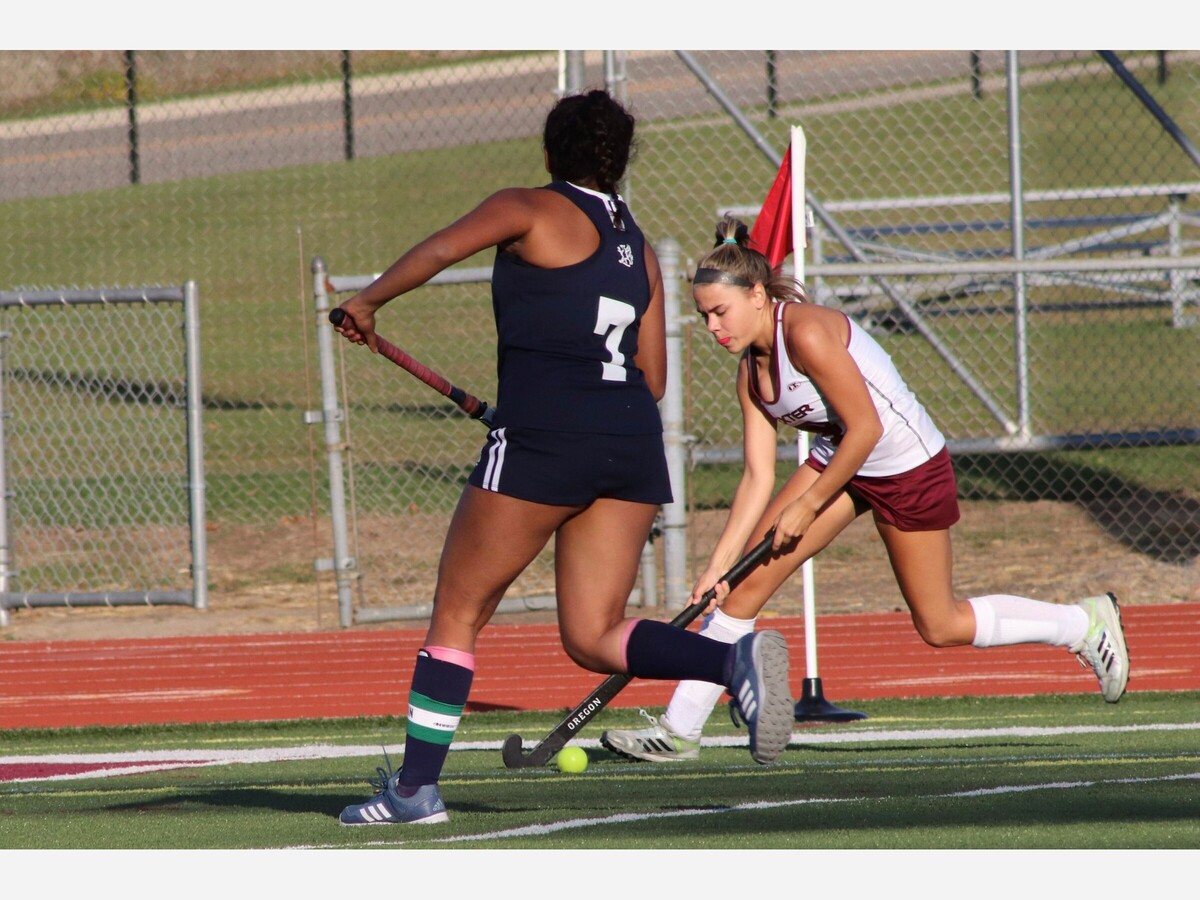 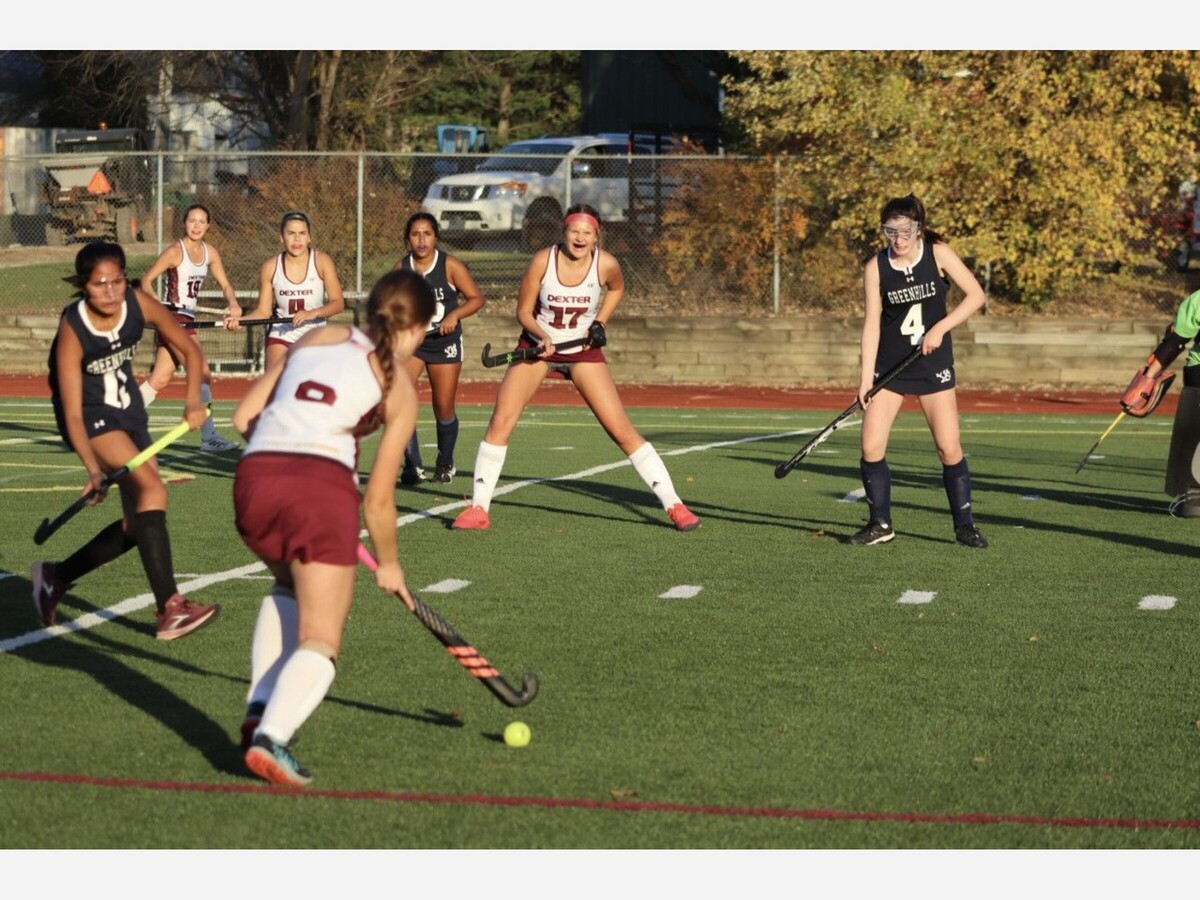