The Dexter football team showed why it is the top-ranked team in Division 2 after a 41-15 pasting of Milford in the playoff opener Friday night.

The Dreadnaughts dominated the Mustangs in all facets of the game.

The offense took advantage of the turnovers by scoring three of the four times they got the ball back and the special teams had a big night behind the booming leg of Gerzon Herter nailed field goals of 44 and 40 yards on the night.

The Dexter offense showed that even on an “average” night by Michigan commit Cole Cabana, the Dreadnaughts had the firepower to put up big numbers.

Cabana’s “average” night consisted of 73 yards rushing and a score and one catch for 14 yards.

The connection of Reeves Taylor and Brennan Parachek had a huge night as the two hooked up for three touchdown passes to spark the Dreads offense.

The defense meant business from the opening kickoff as the Dreads stripped the ball on the first play from scrimmage by Milford and the fumble was recovered by Nathan Gersh.

The Dexter had a TD called back due to a hold and the drive would stall and the Dreads turned the ball over on downs.

The defense forced a punt and a short time later Taylor connected with Parachek for the first time from 17 yards out for a 7-0 lead.

Dexter forced another punt, but an INT inside the 20 turned the ball over. Two plays later Davis Taylor stepped in front of a pass for an INT at the Milford 20 and on the first play of the second quarter, Cabana ran it in from a yard out for a 14-0 lead.

Noah Pitts would pick off a Milford pass and a moment later Taylor hit Micah Davis with a 46-yard TD pass and a 21-0 lead.

The Dexter defense struck again when Micah Davis picked off a pass and returned it into Milford territory and a couple of plays later Taylor hit Parachek from 25 yards out for the second TD between the two.

The defense forced a three-and-out and Dexter called a timeout to stop the clock.

A roughing the passer penalty helped the Dreads move the ball and Herter stepped in and nailed a 44-yard field goal on the final play of the half for a 31-0 lead.

Dexter took the opening kickoff of the second half and Taylor hit Parachek once again this time for a 16-yard scoring strike and a 38-0 lead and a running clock.

Milford would score twice in the fourth against the Dreads bench, but Herzer would cap the night off with a 40-yard field goal to make the final 41-15.

Taylor was 9-14 passing for 173 yards and four scores on the night.

Parachek caught four passes for 77 yards and three scores and ran a fake punt for 17 yards and a first down in the second half.

Joey Tessmer caught three passes for 36 yards and Davis one for 46 and a score.

Dexter improved to 10-0 on the season. They will host South Lyon in the district final Friday night at 7:00 pm at Al Ritt. 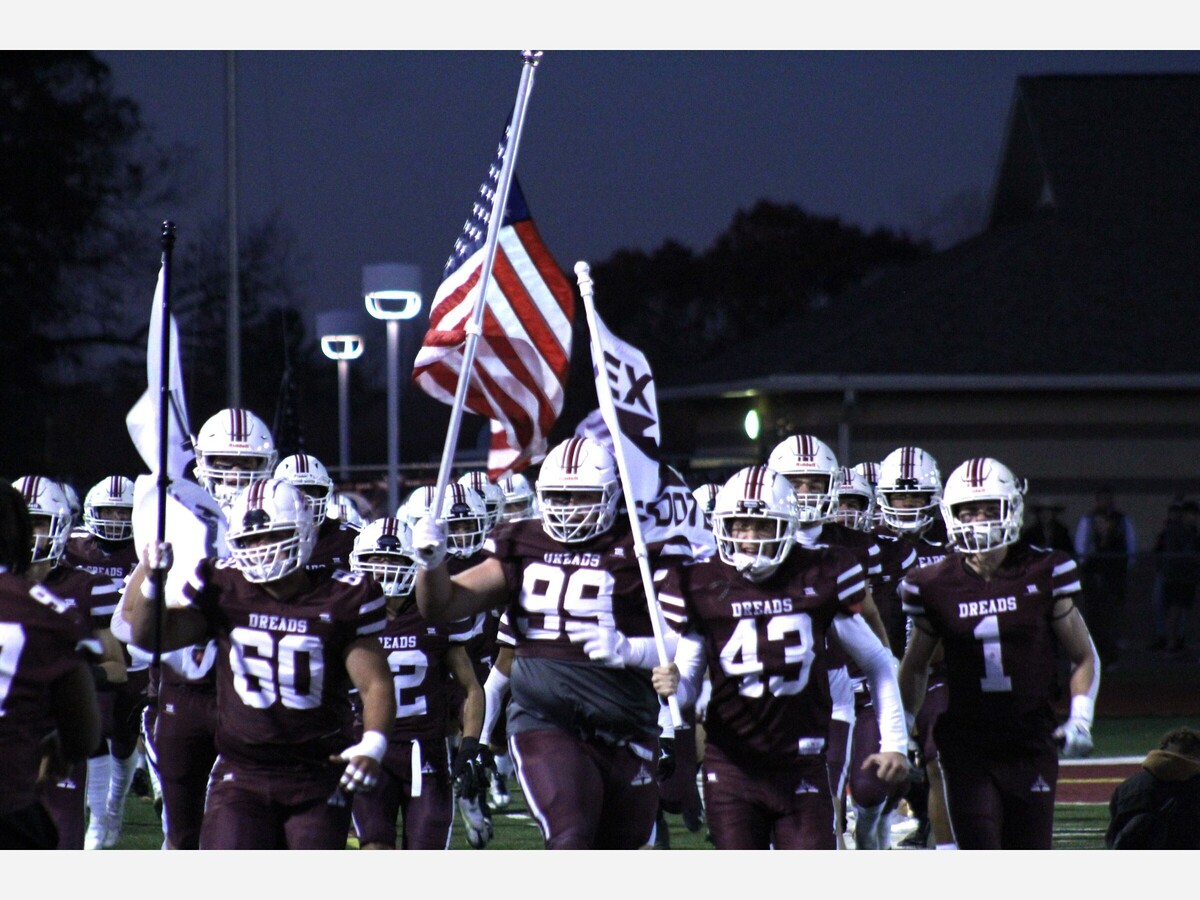 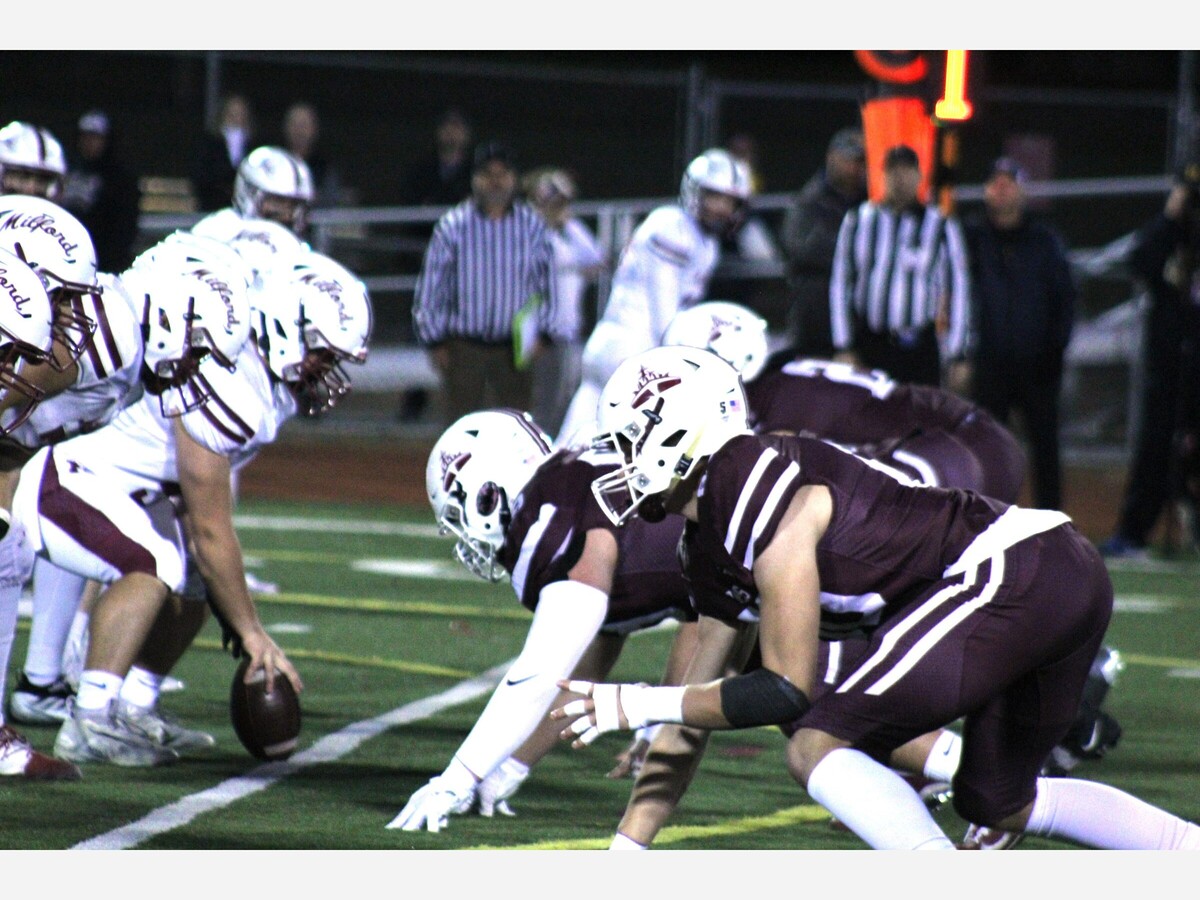 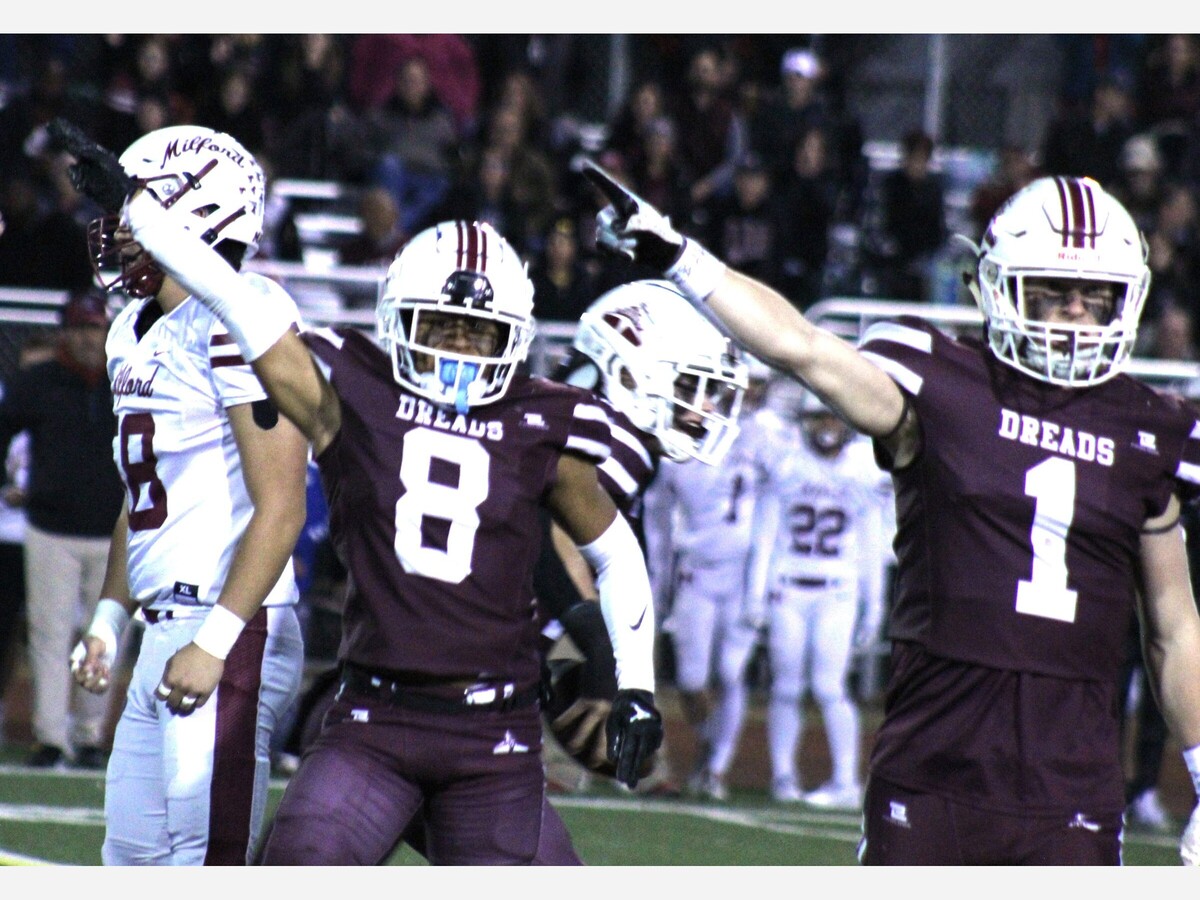 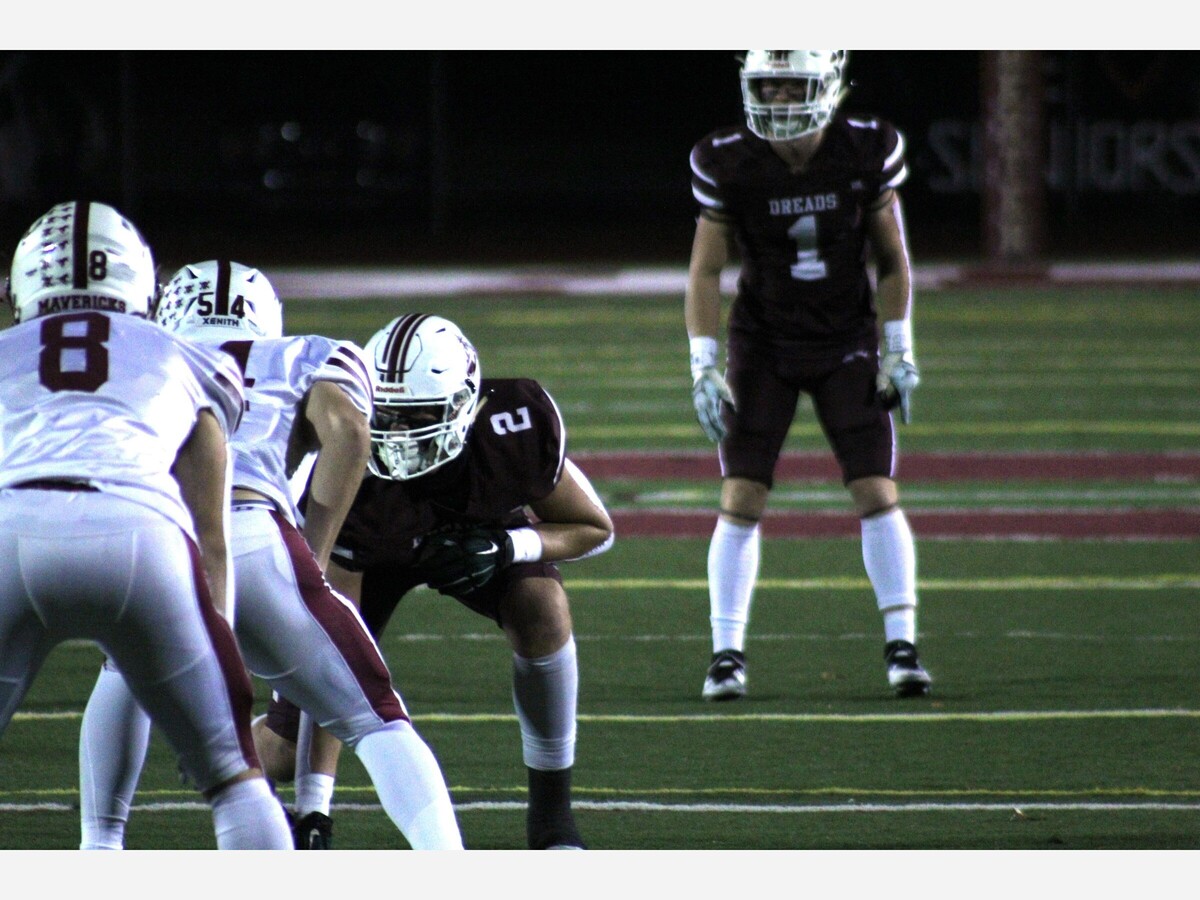 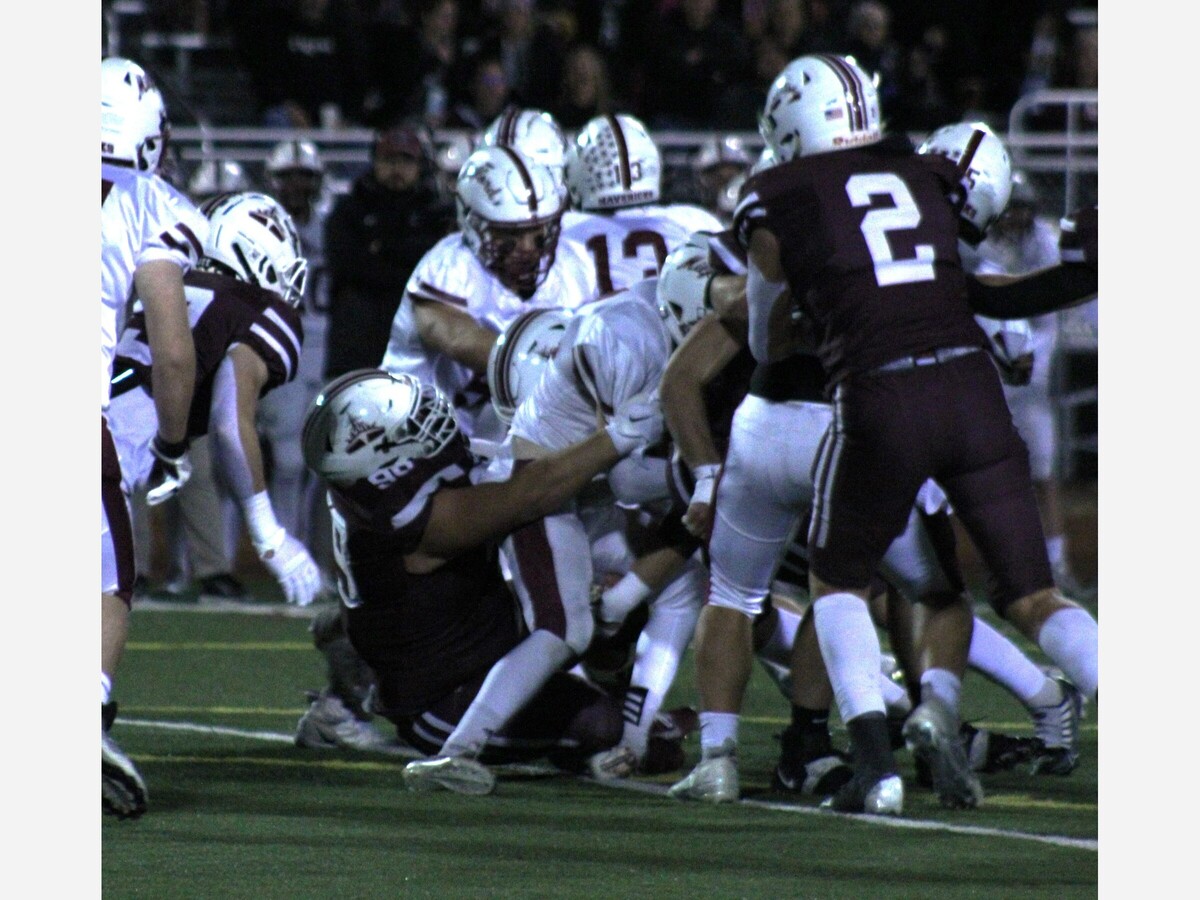 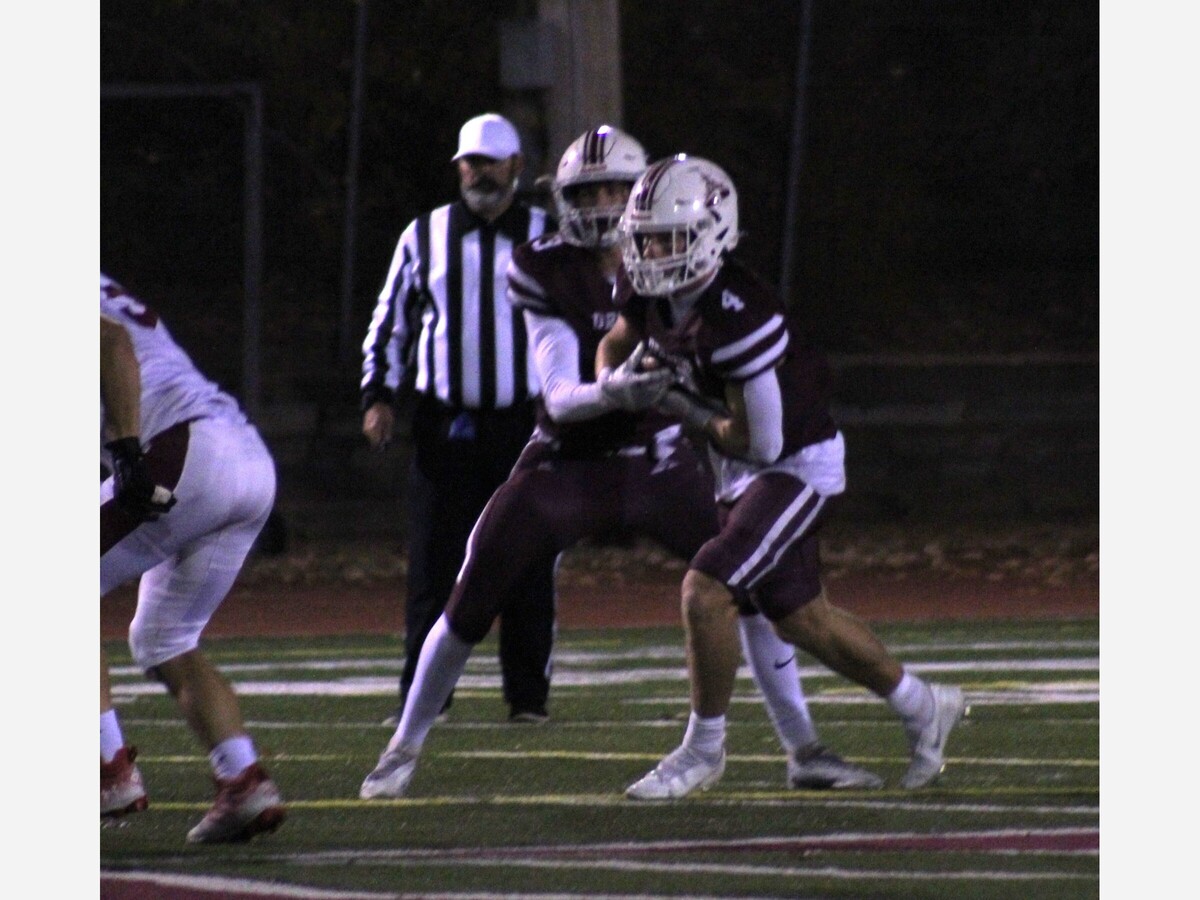 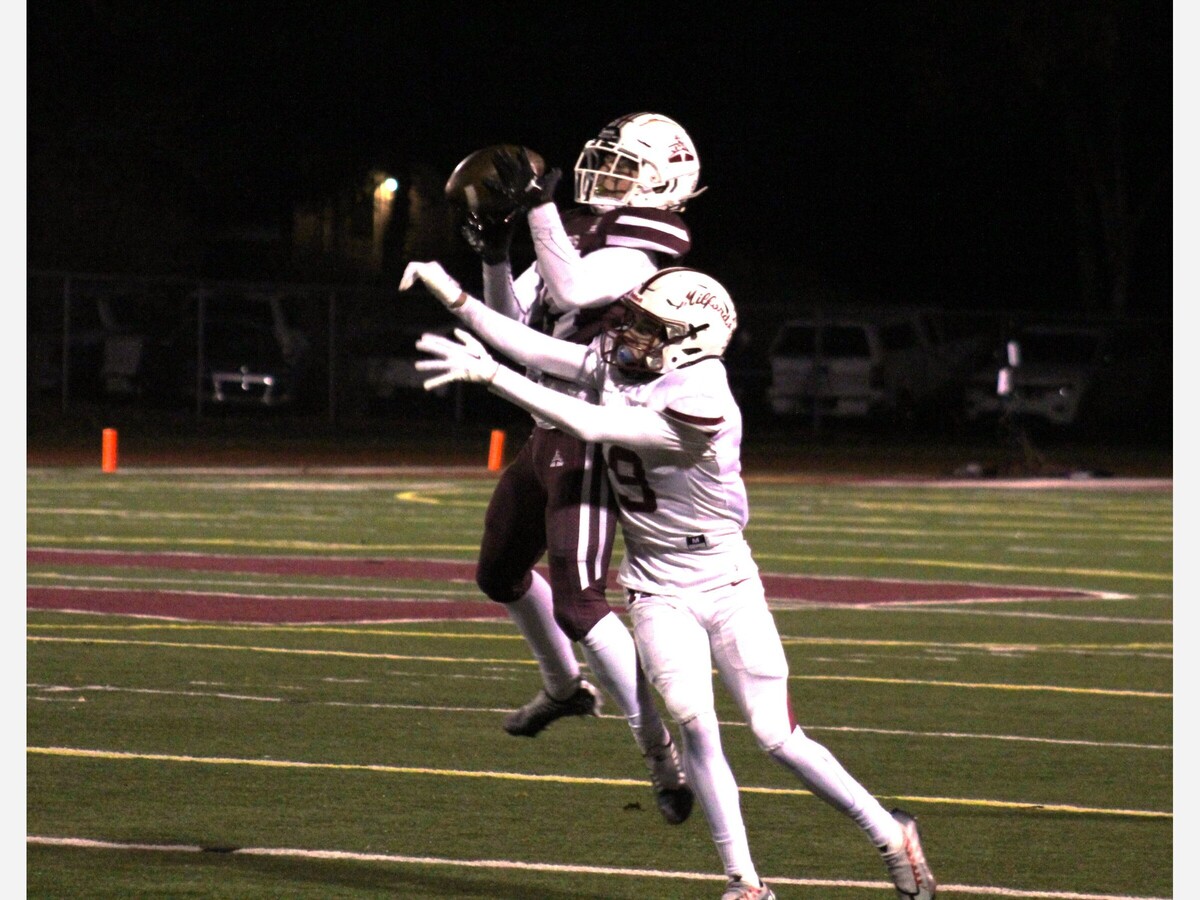 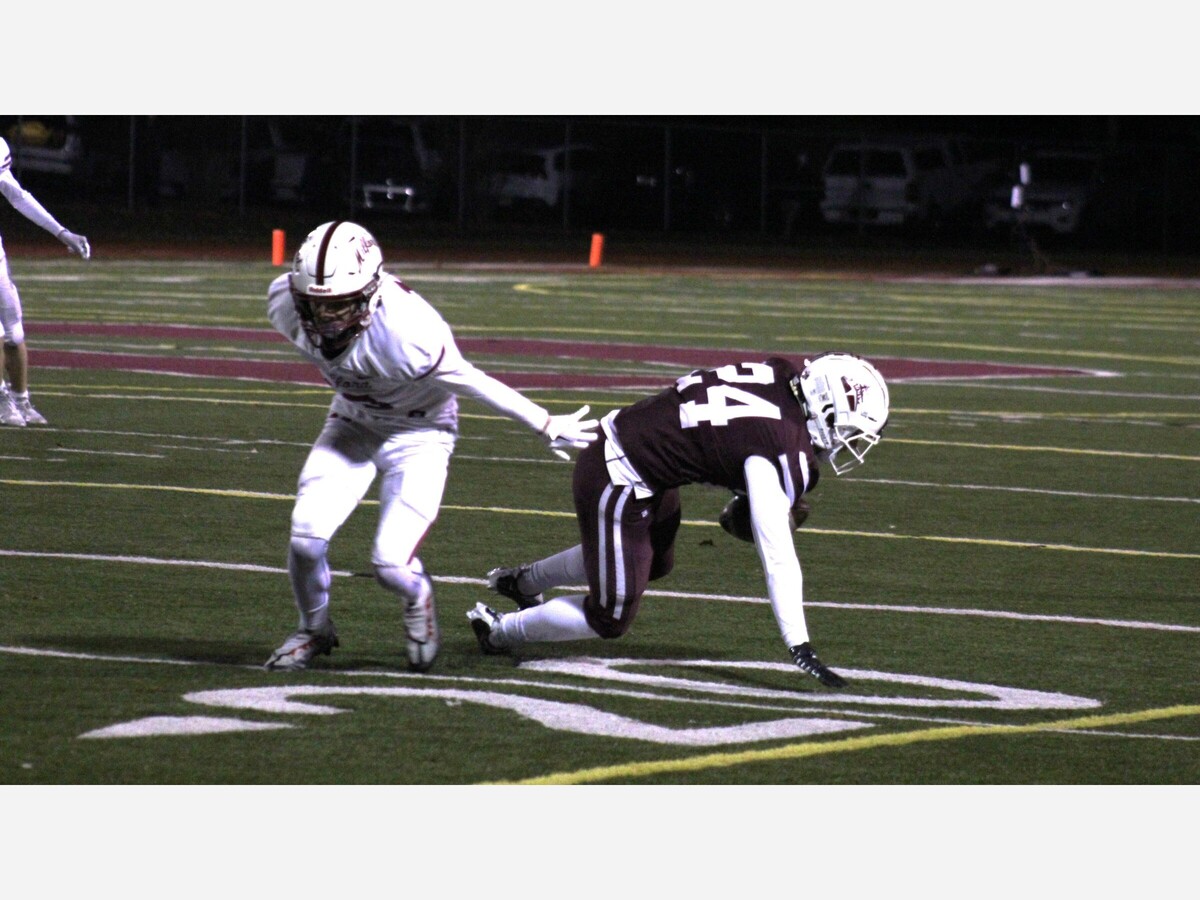 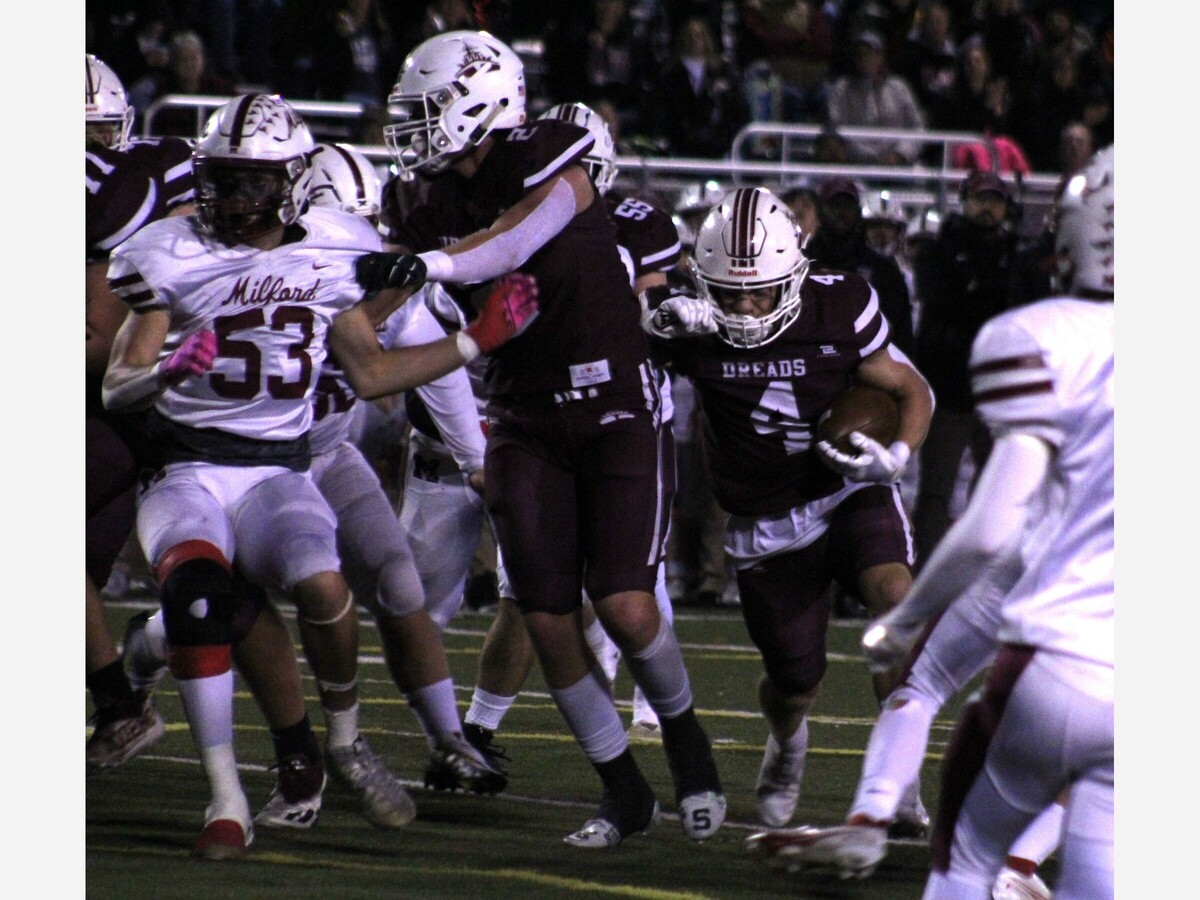 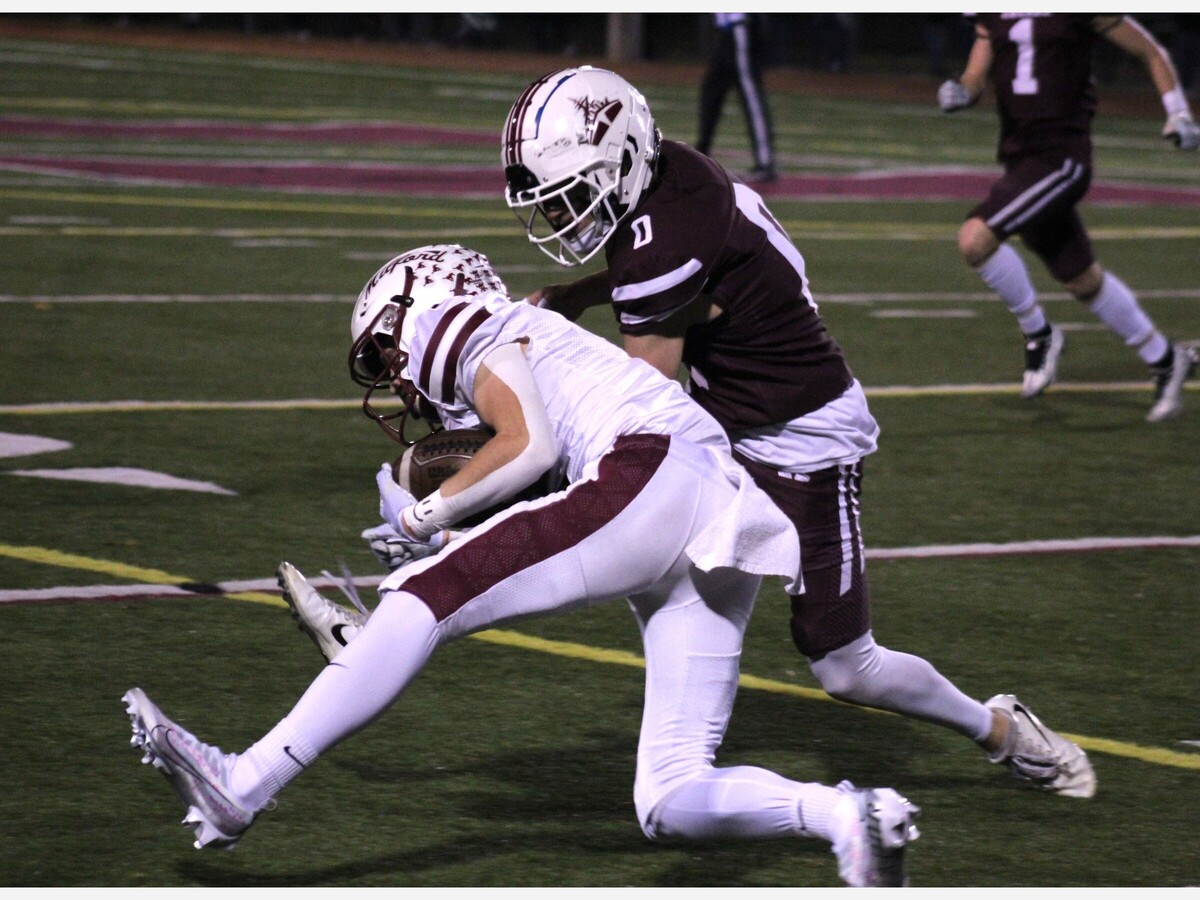 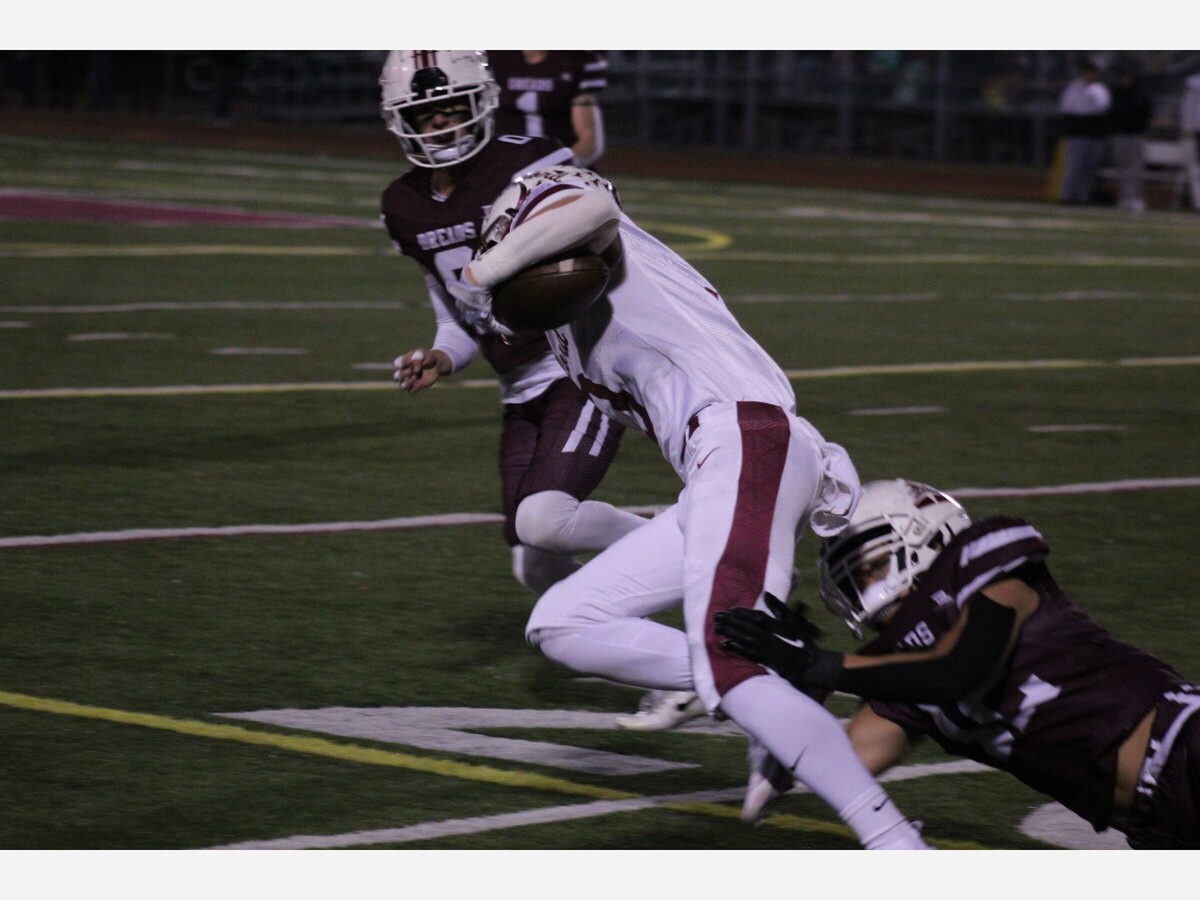 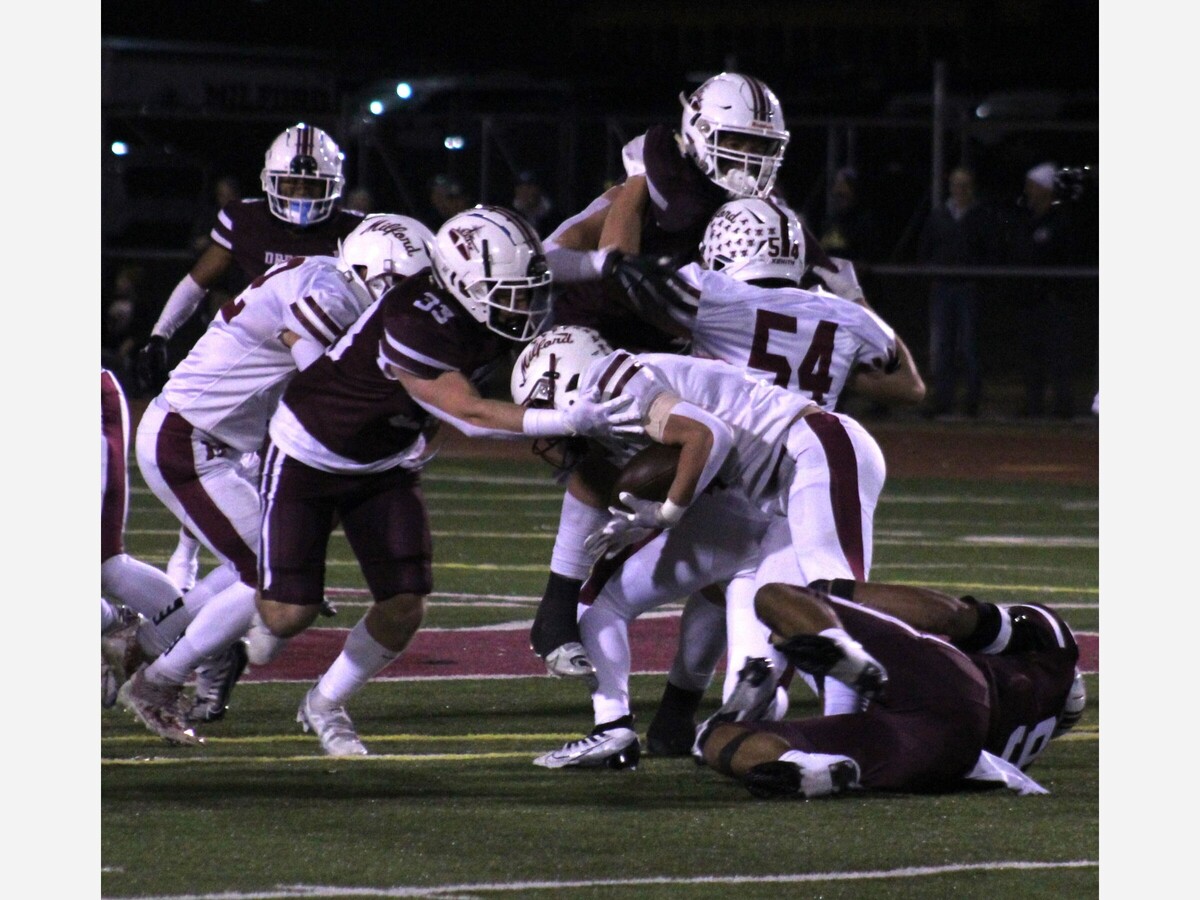 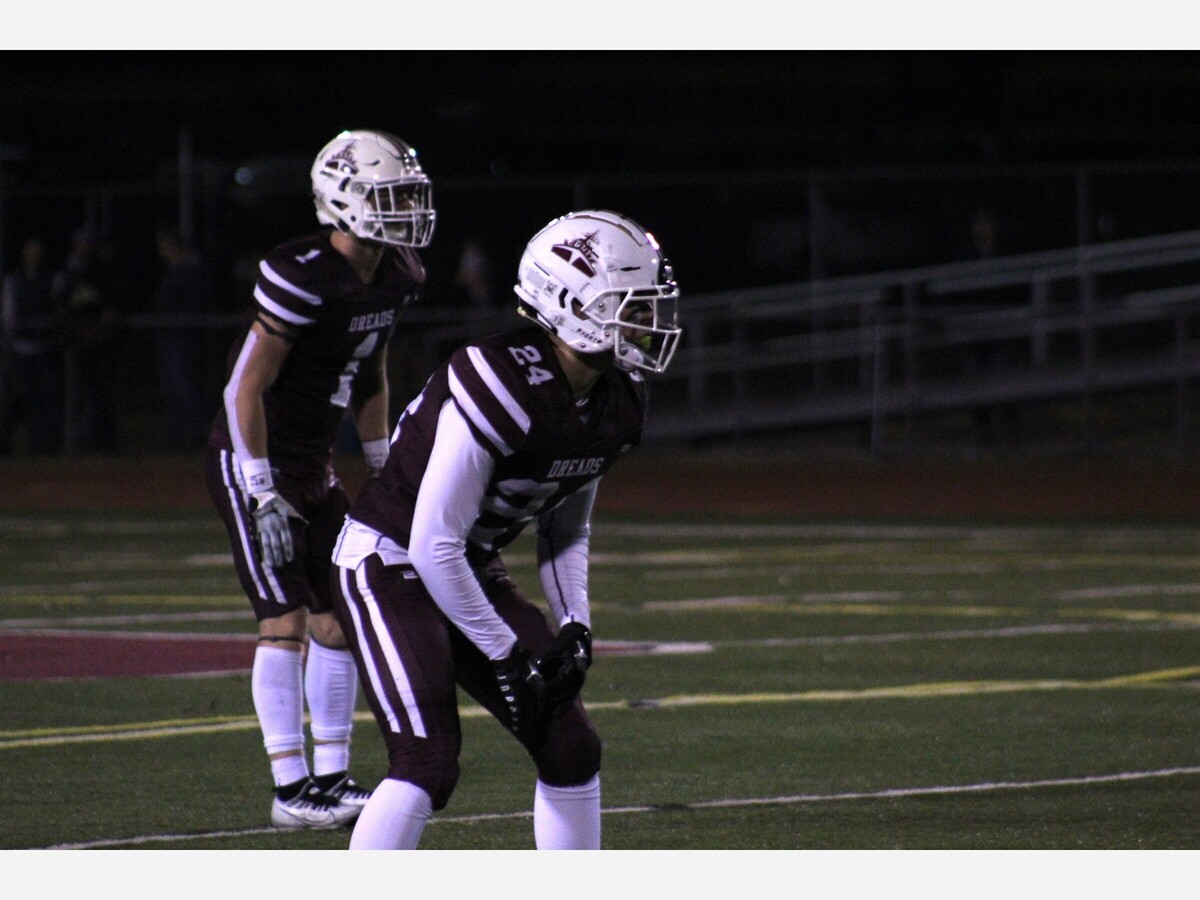 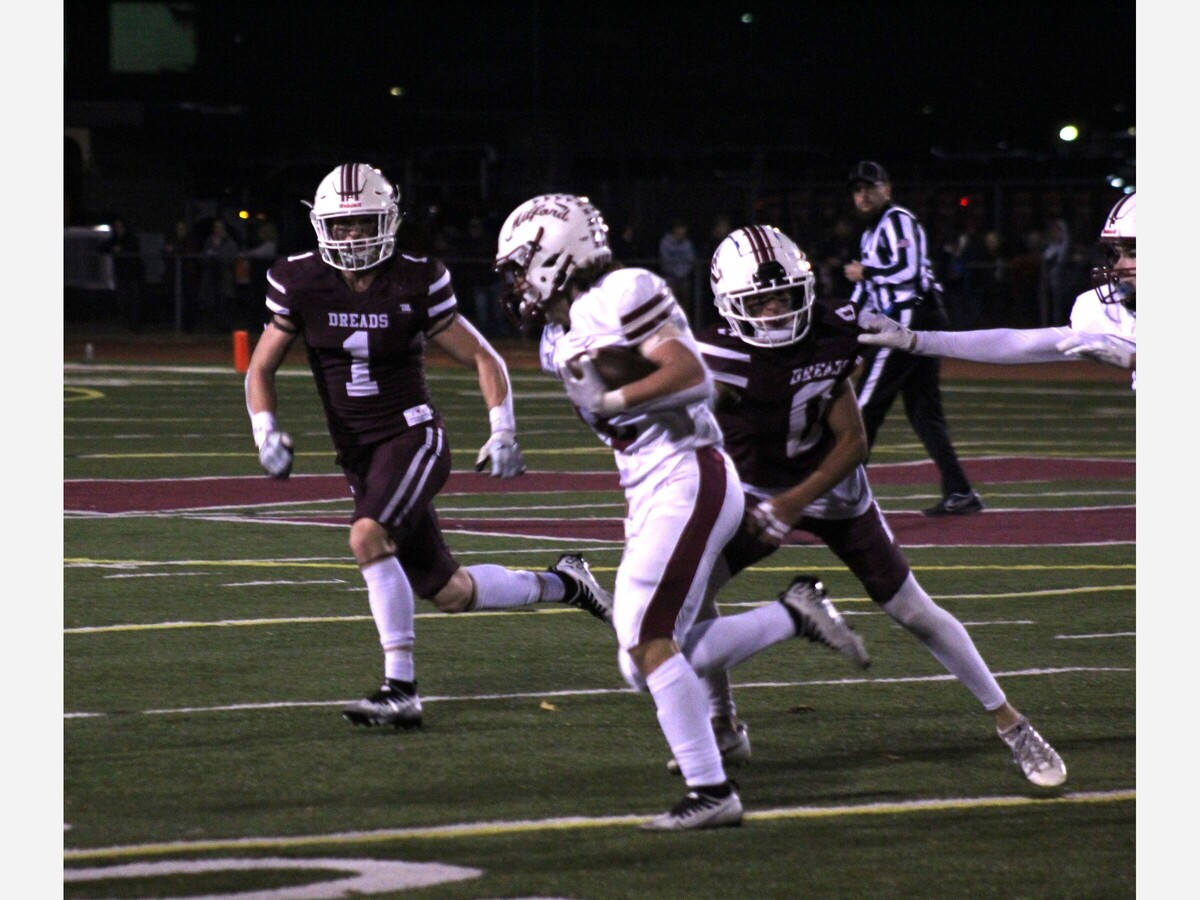 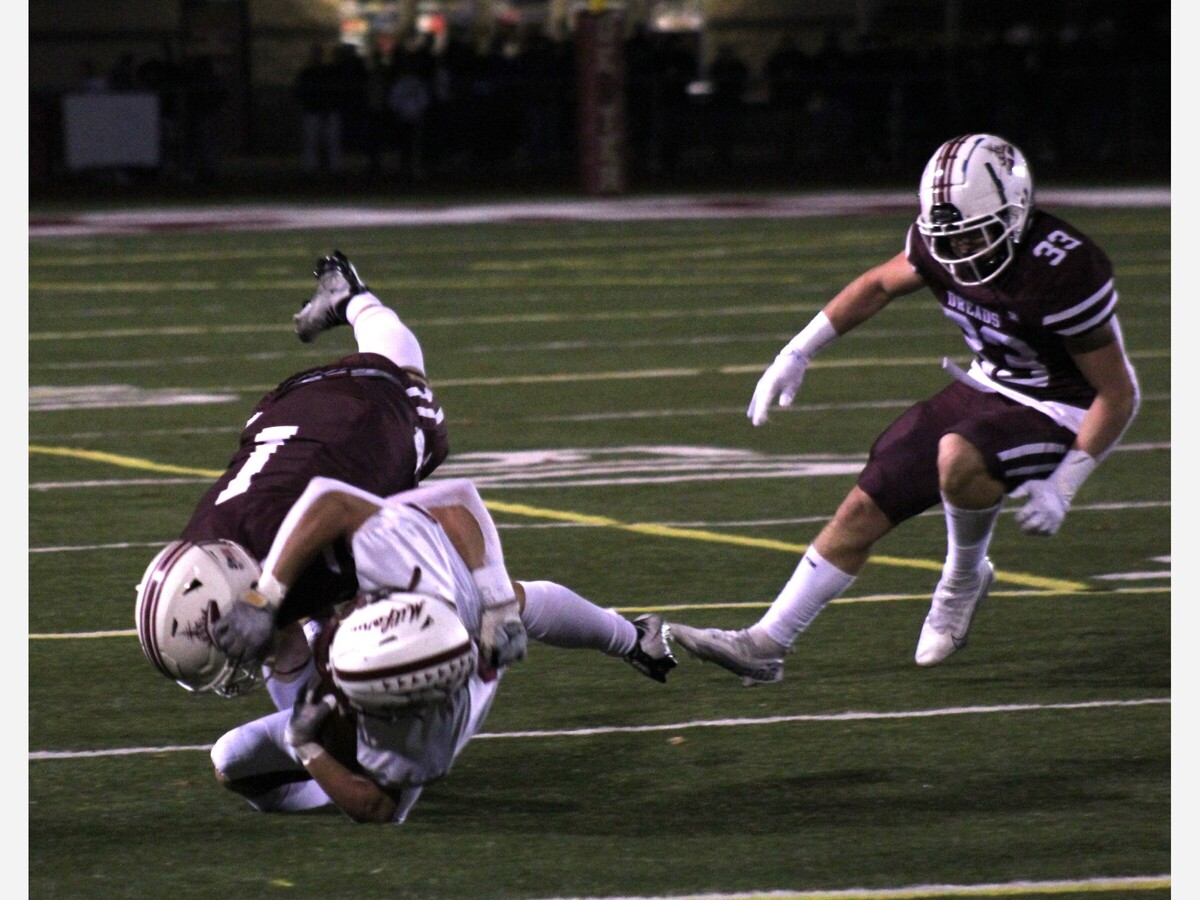 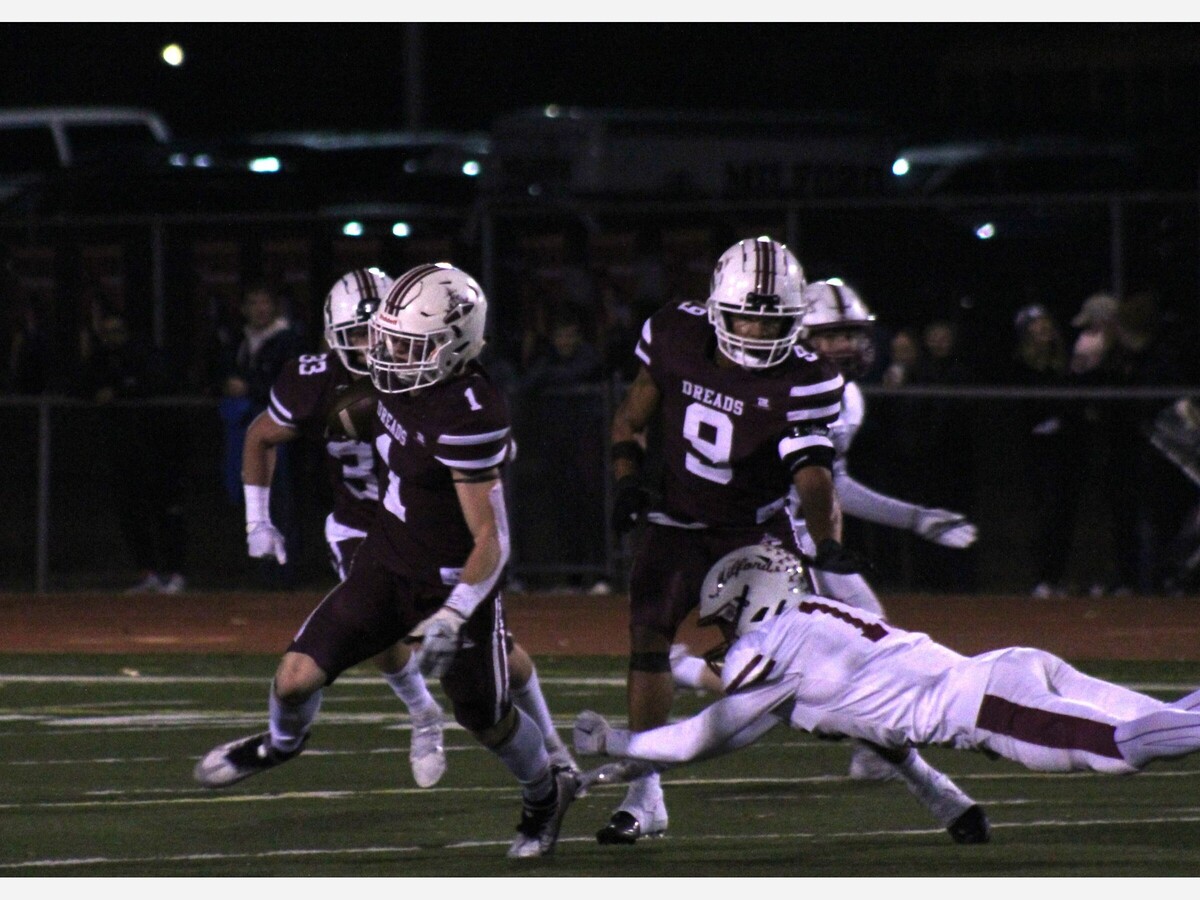 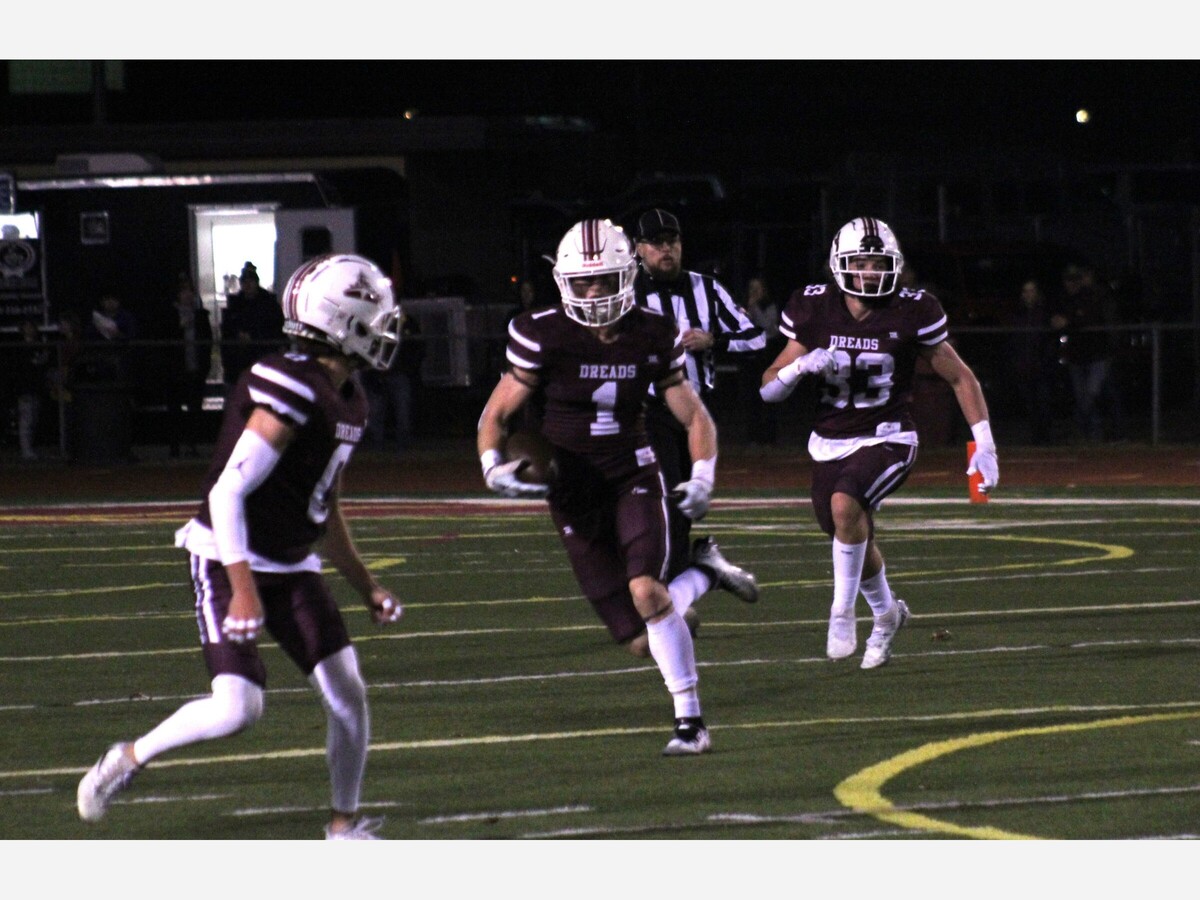 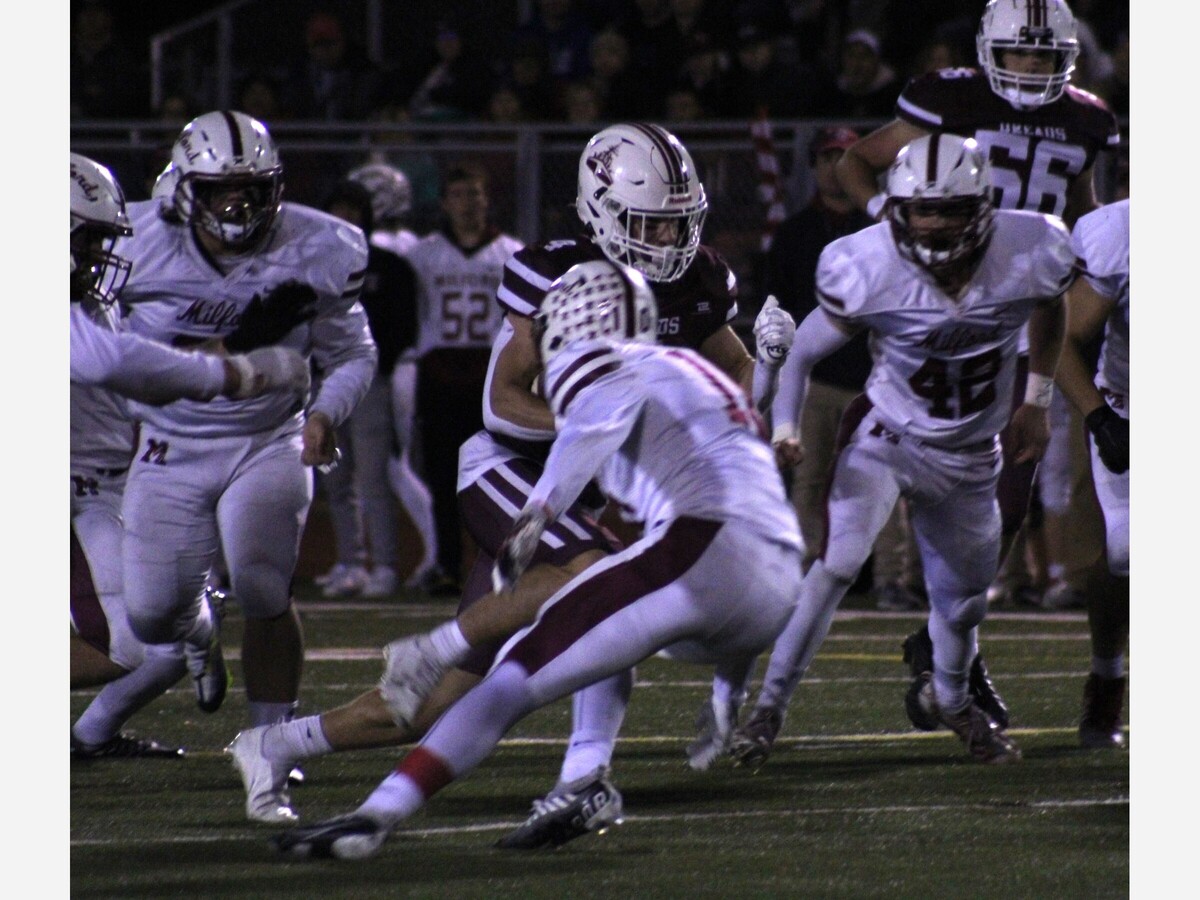 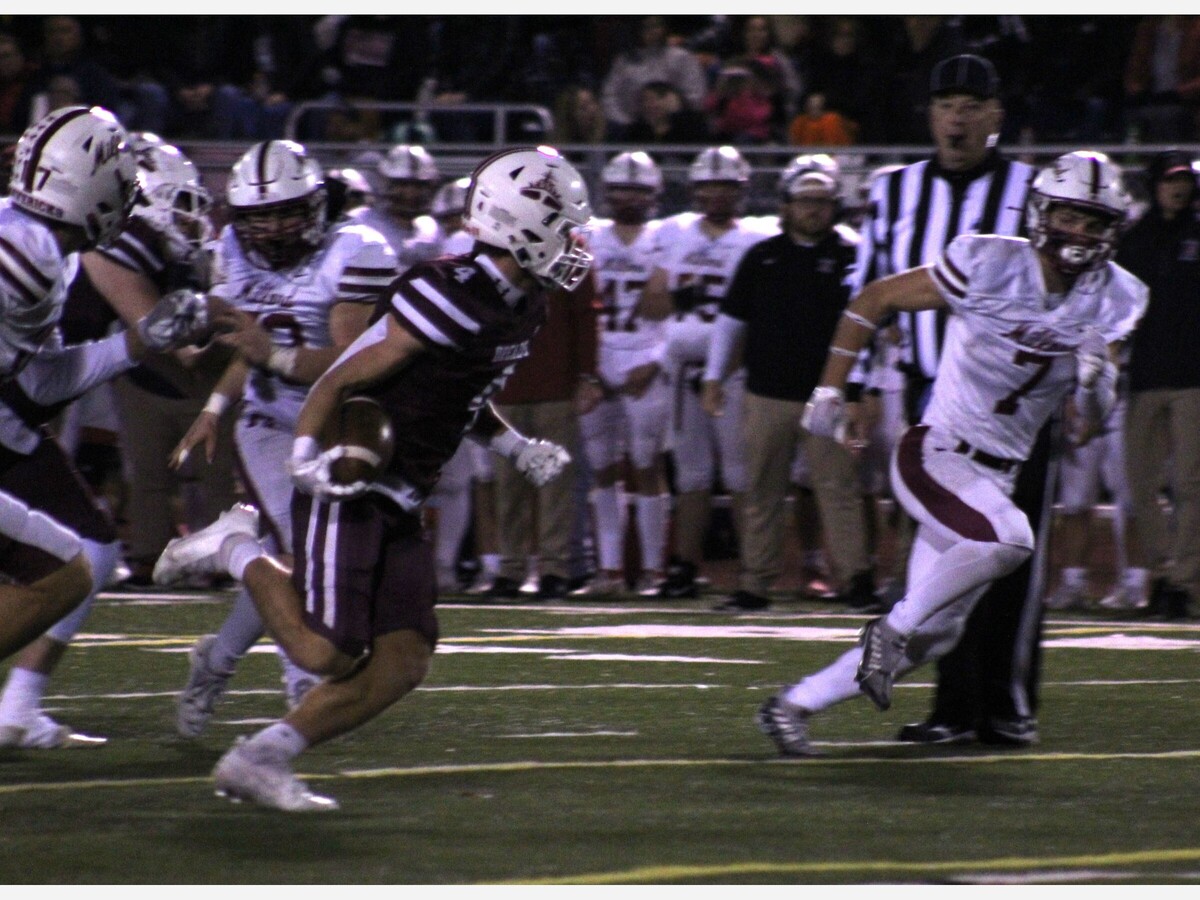 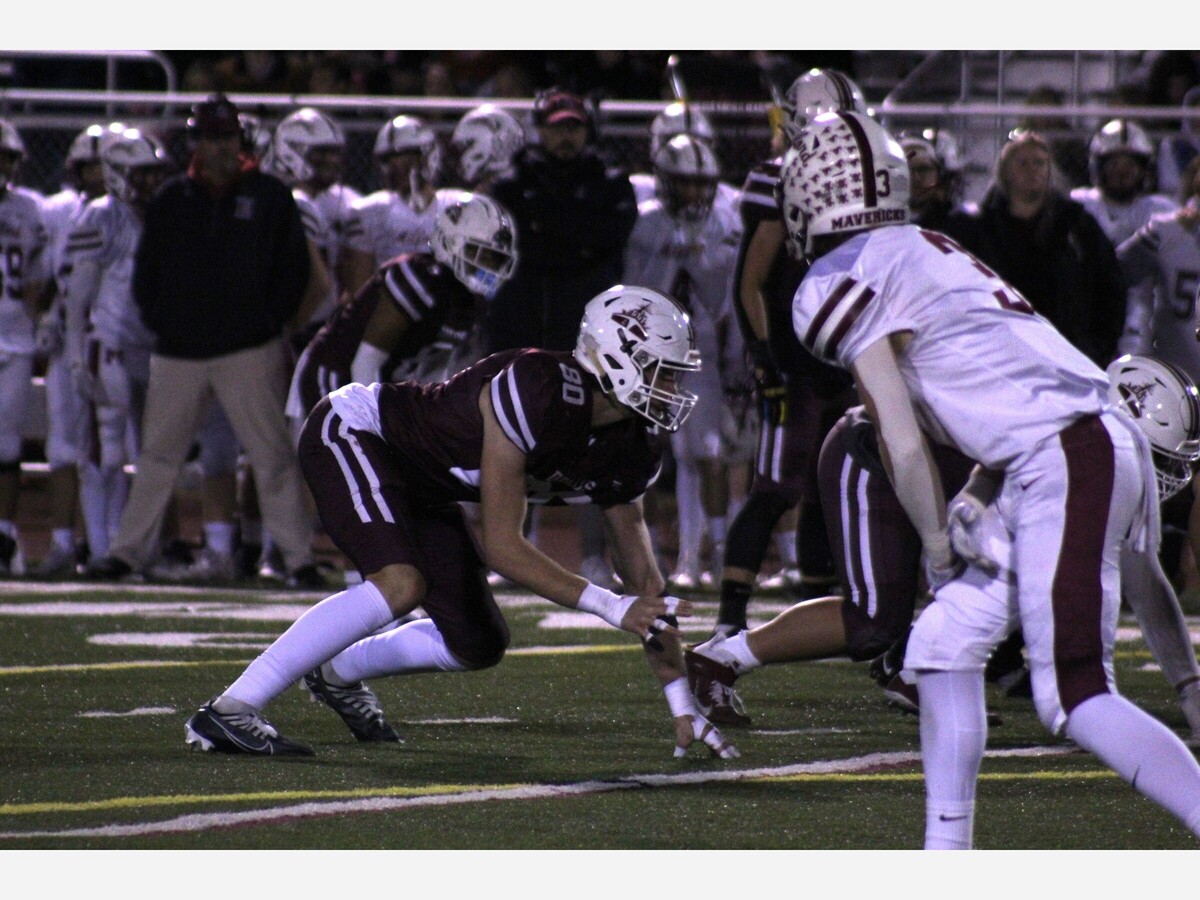 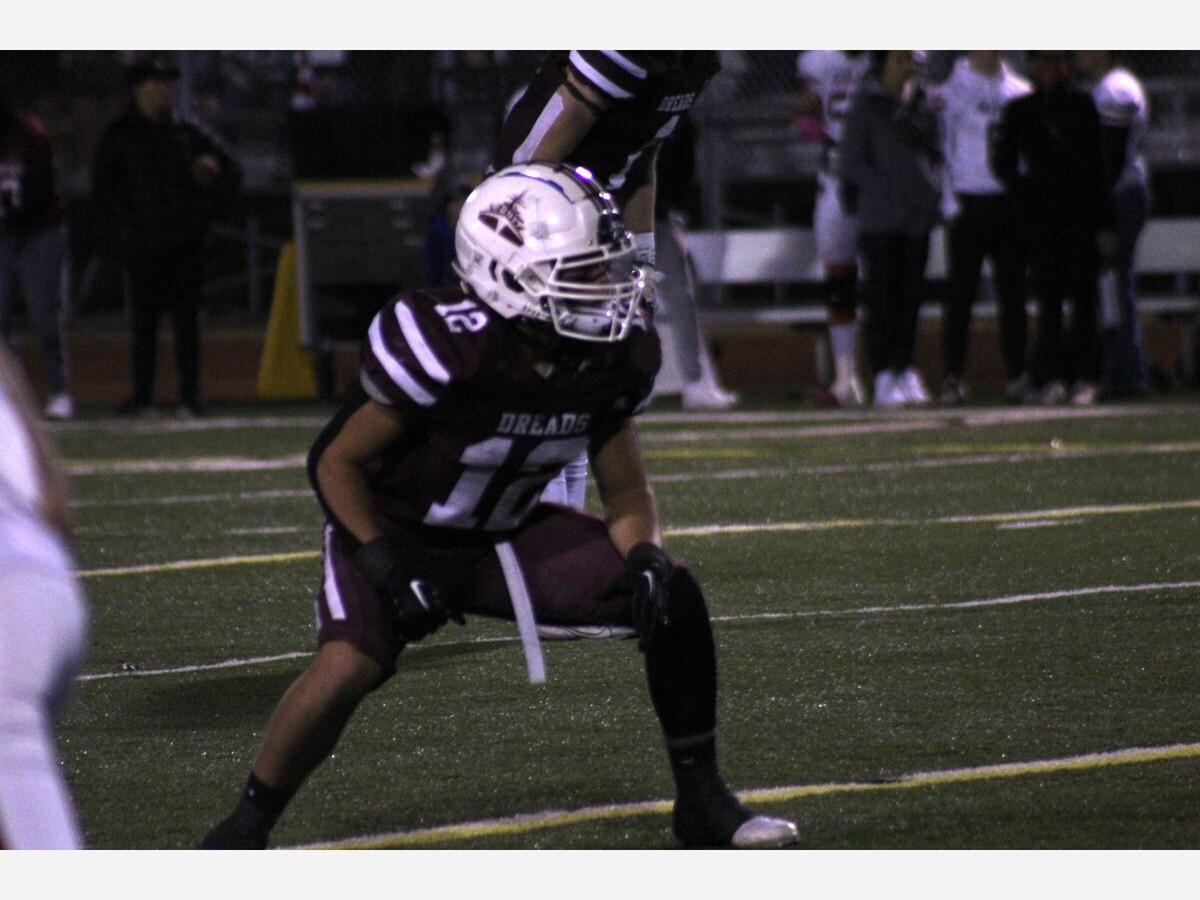 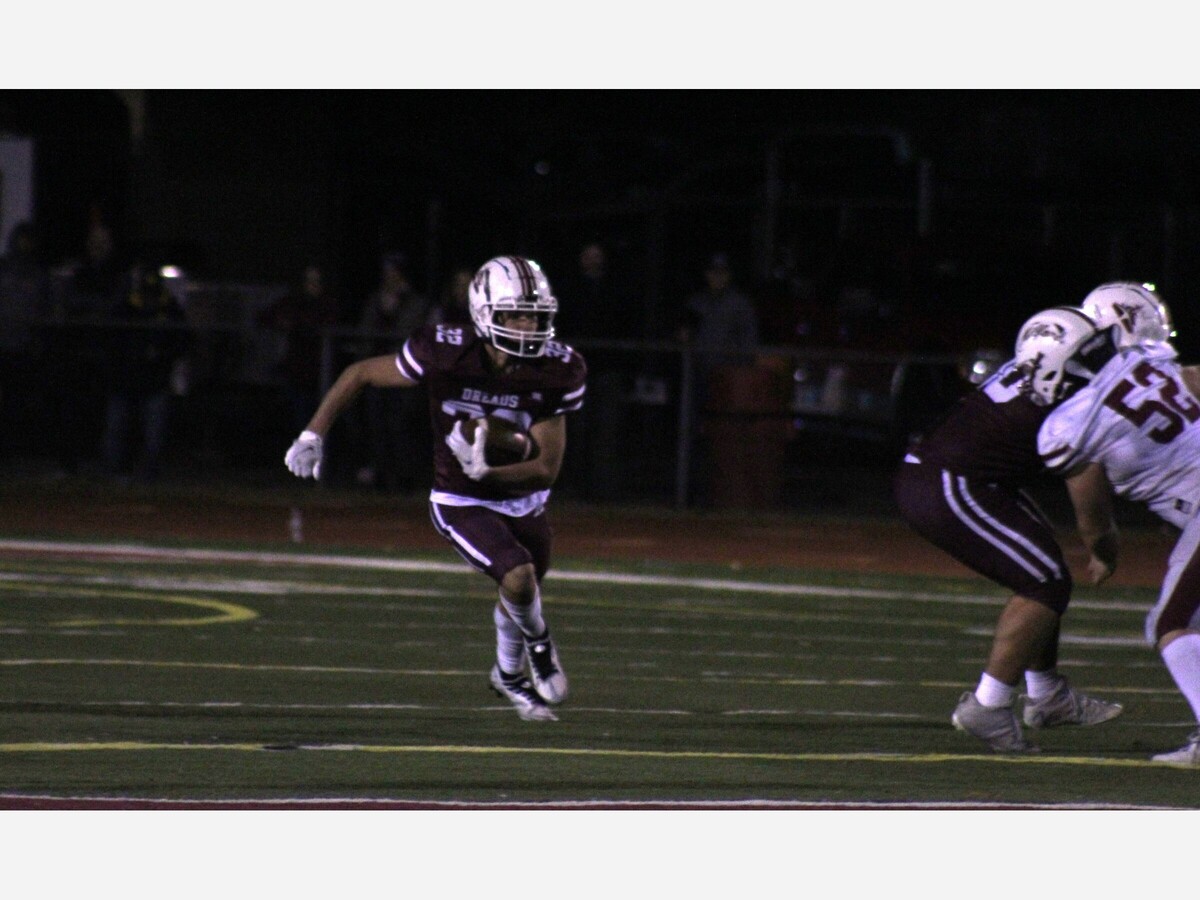 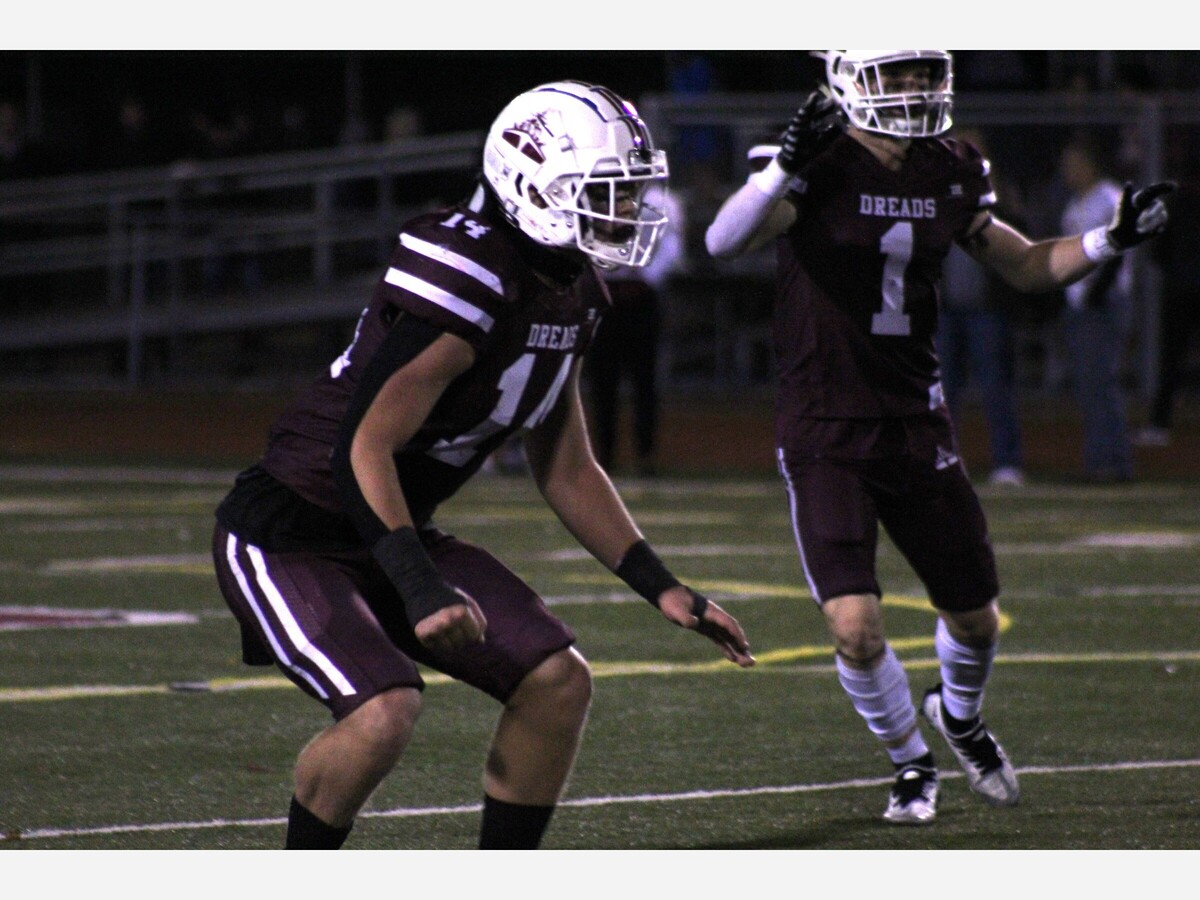 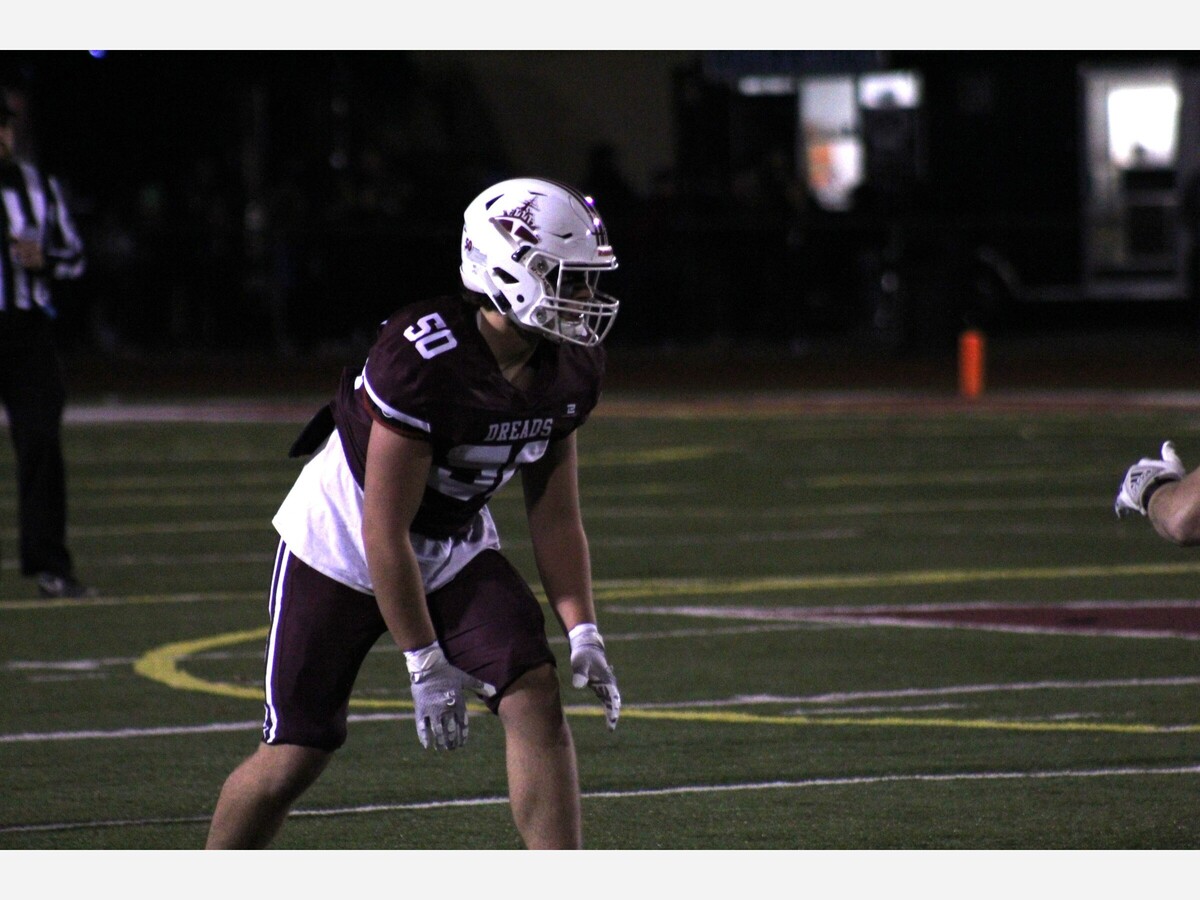 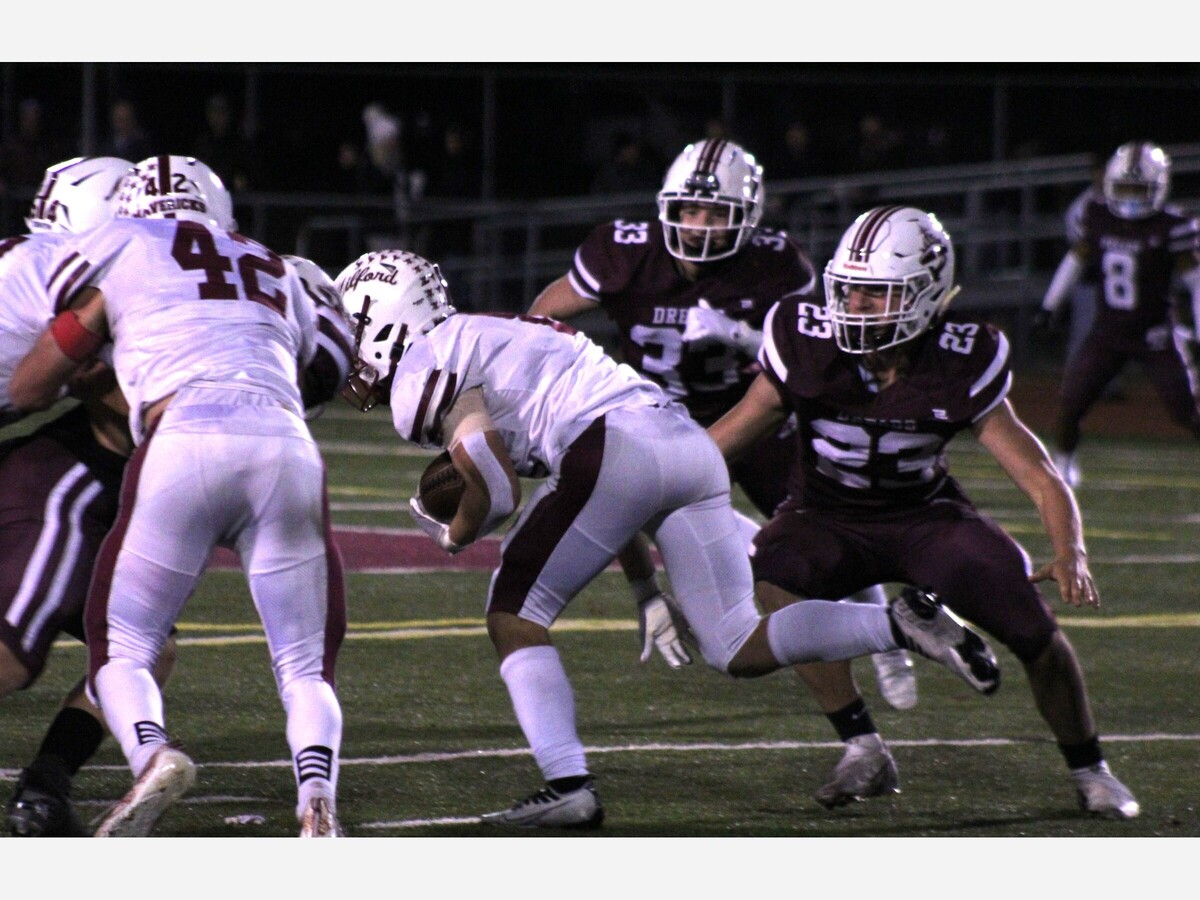 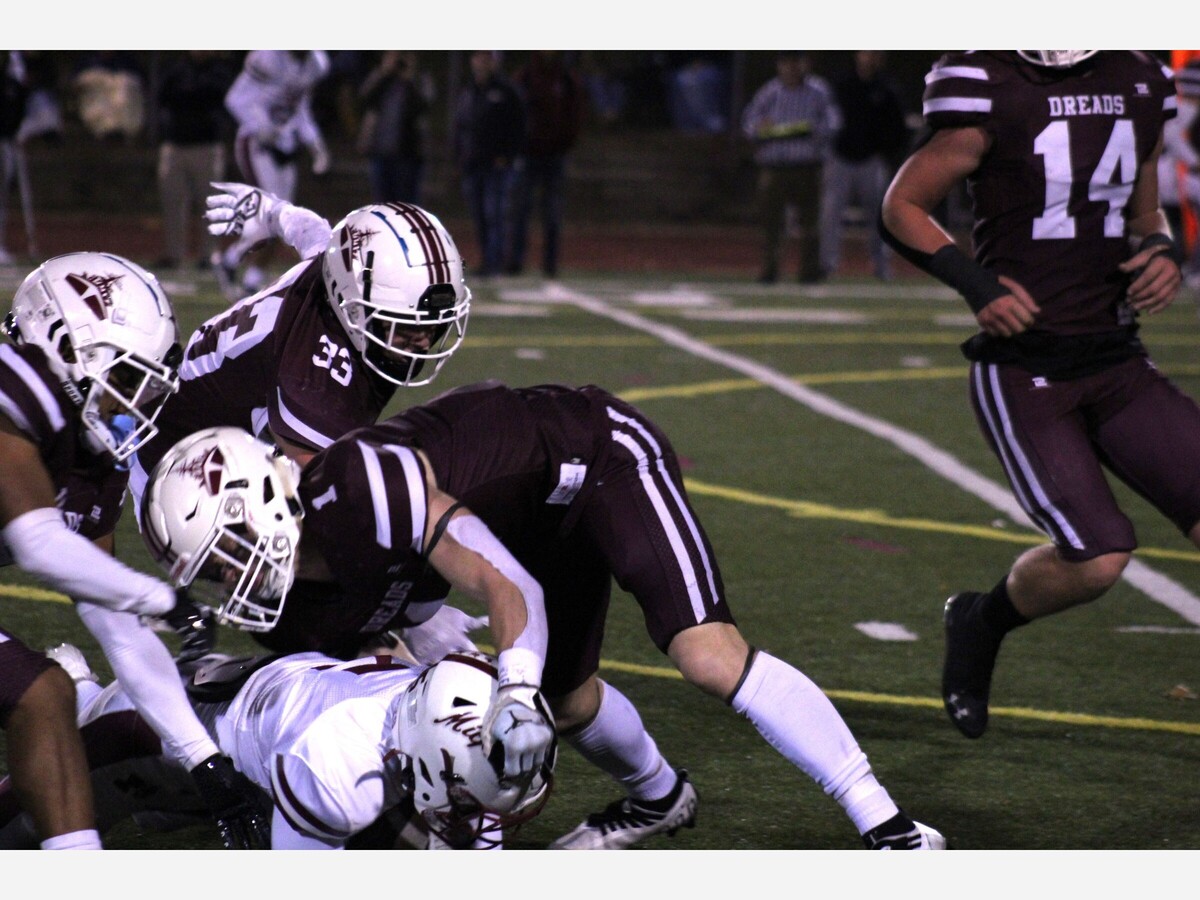 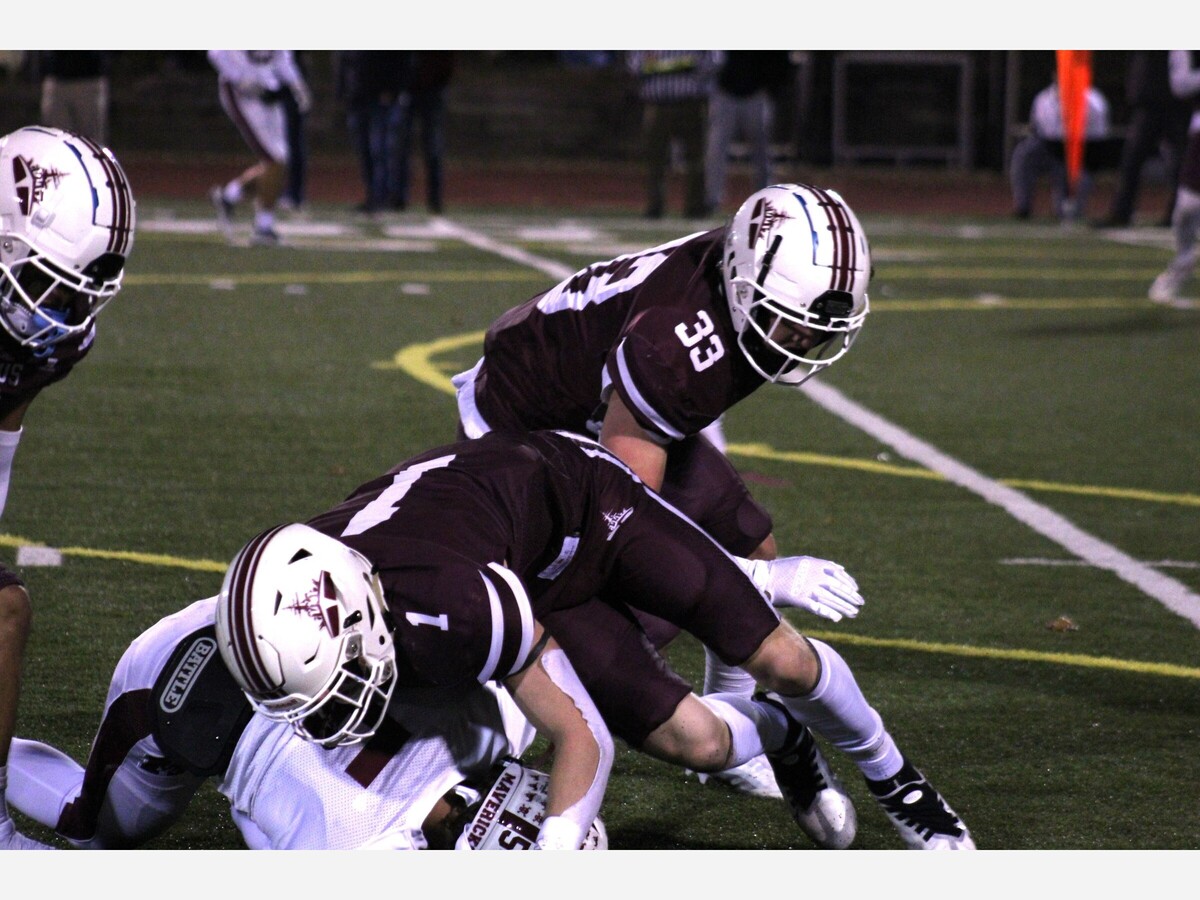 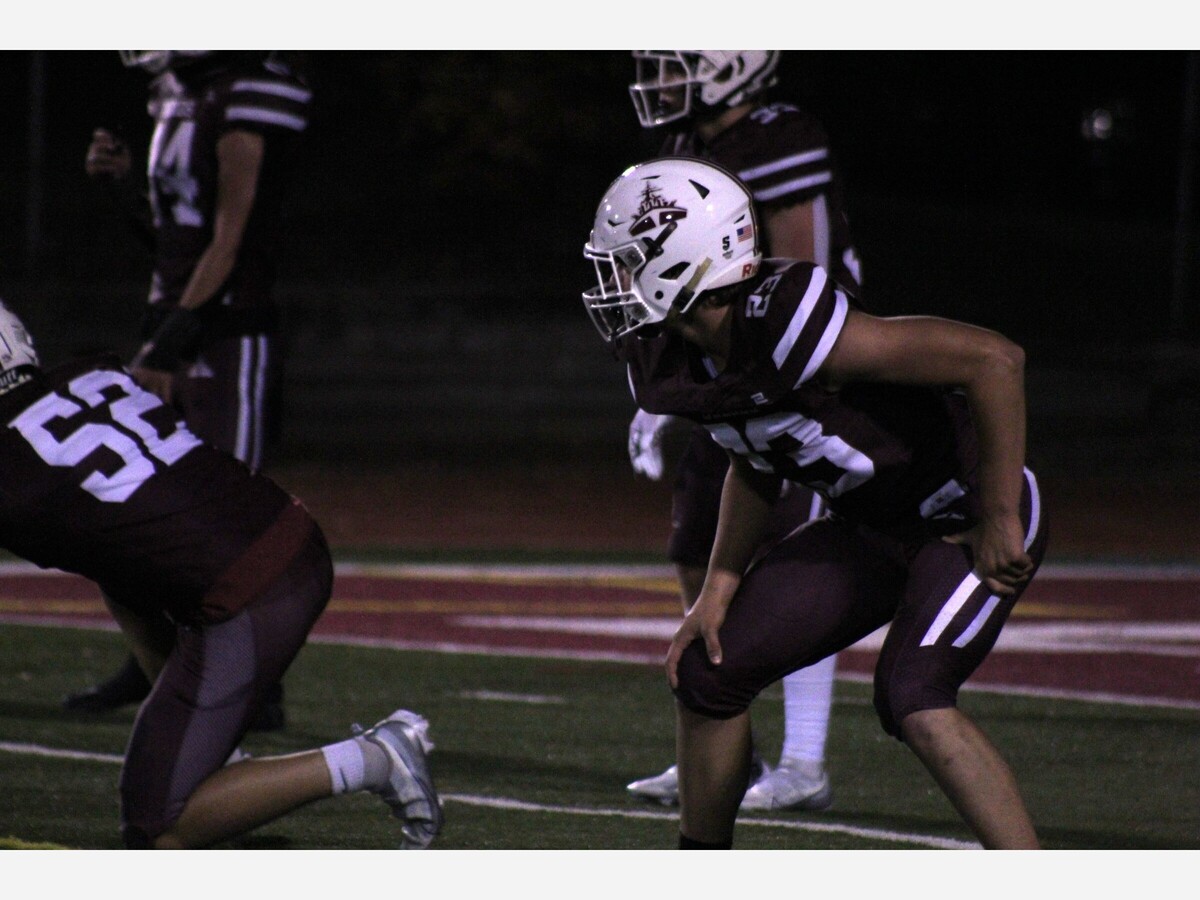 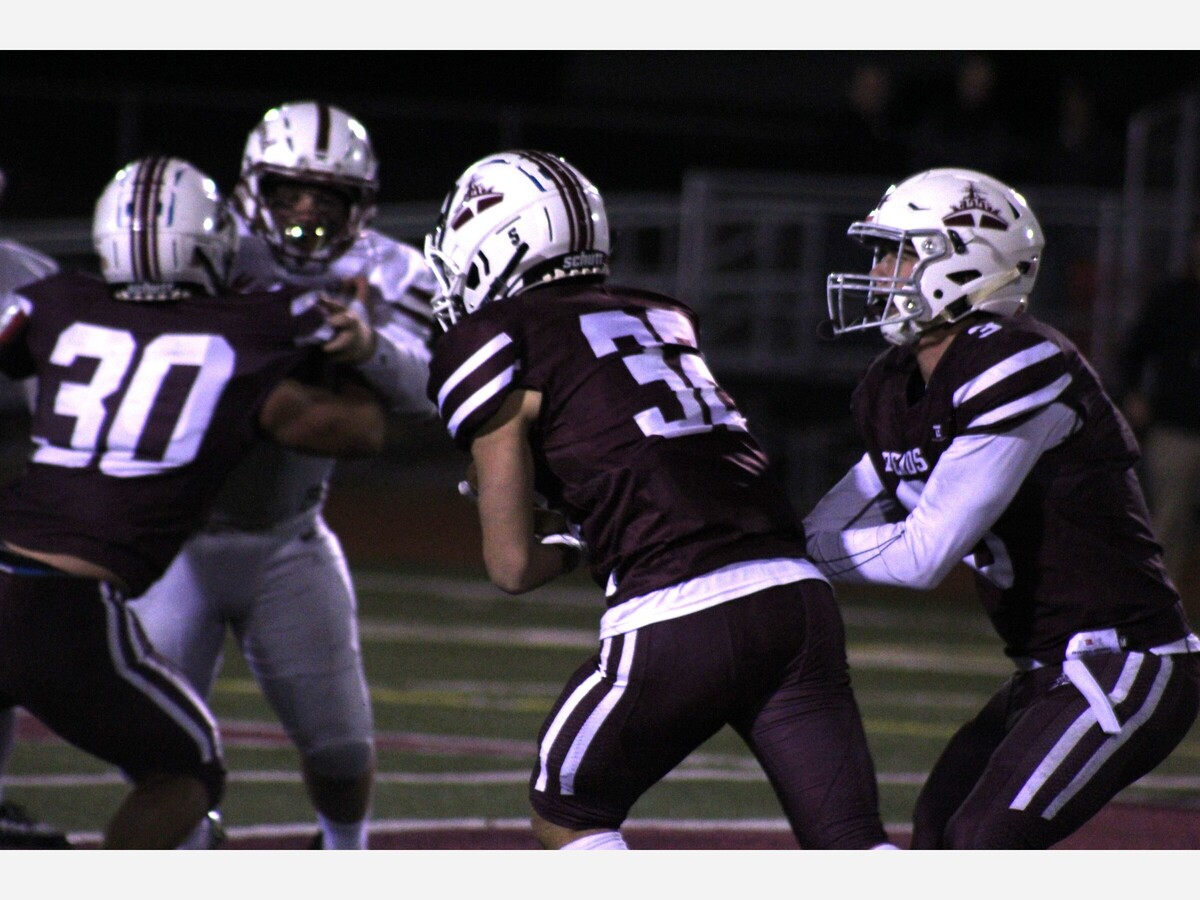 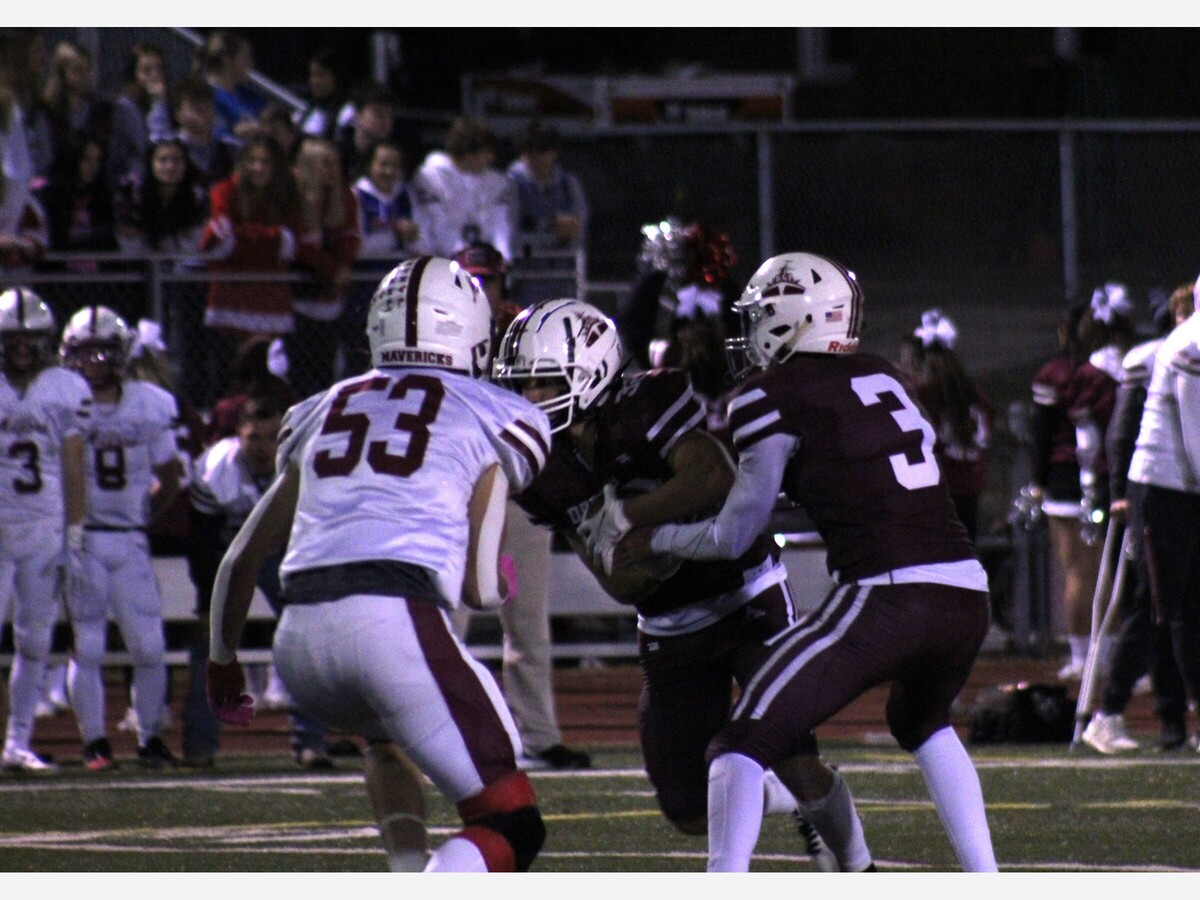