Jude Smith, Chance McArtor, Matthew Resende, and Eric Smaby teamed to open the meet with a win in the 200 medley relay, followed by a sweep of the 200 free by Dylan O’Connor, Jack Haidl, and Dane Lee.

Resende and O’Conner finished one-two in the 100 butterfly and Owen Ragnes won the 100 free.

Dexter then swept the 500 free with Haidl, Lee, and Smaby claiming the top three spots.

Ragnes, O’Connor, Lee, and Smaby won the 200 free relay and Smith was second in the 100 back. McArtor then won the 100 breast and Resende, O’Connor, Smith, and Ragnes wrapped up the meet with a win in the 400 free.

The Dreads then lost a tough dual meet to Huron 97-88.

Brandon Anderson won the diving and Resende won the 100 butterfly for his second win of the night. Lucas Greatorex won the 100 free, while Haidl, O’Connor, and Lee swept the 500 free.

Resende, Ragnes, O’Connor, and Greatorex teamed to win the 400 free, but it wasn’t enough as the River Rats held on for the win.

Dexter finished 4th out of nine teams at the tough Warrior Relays in Waterford Saturday. The Dreads finished with 286 points in the meet won by Pioneer with 362.

Resende, Ragnes, Greatorex, and Smaby finished third in the 200 free relay, while Ben Alekseev, MacNeil, O’Connor, and Haidl were third in the 850 Crescendo.

Grady Wheeler, Steven Merz, Lee, and MacNeil finished fifth in the 400 IM, and Alekseev, Wheeler, McArtor, and Ethan Vince were fourth in the 200 breast relay.

Resende, O’Connor, Ragnes, and Greatorex were fifth in the 400 free relay. 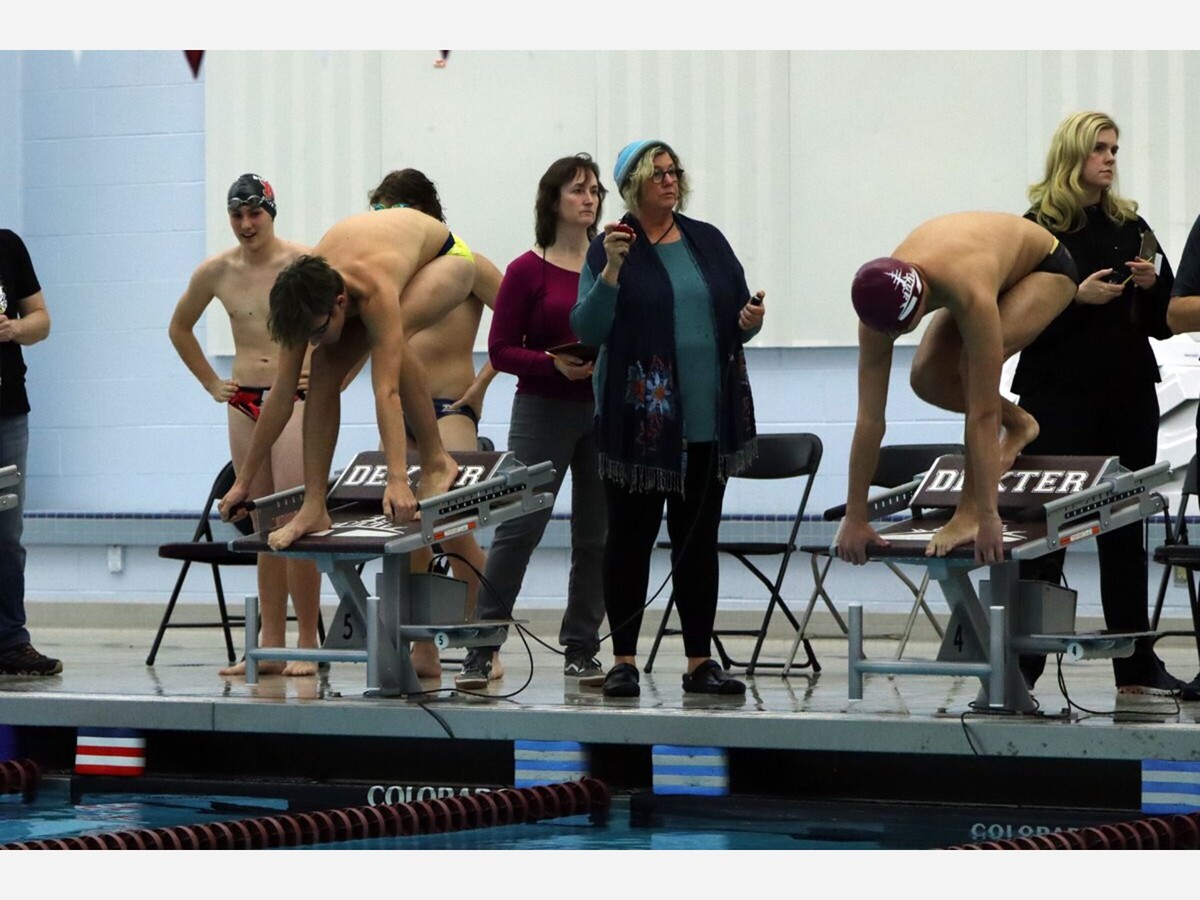 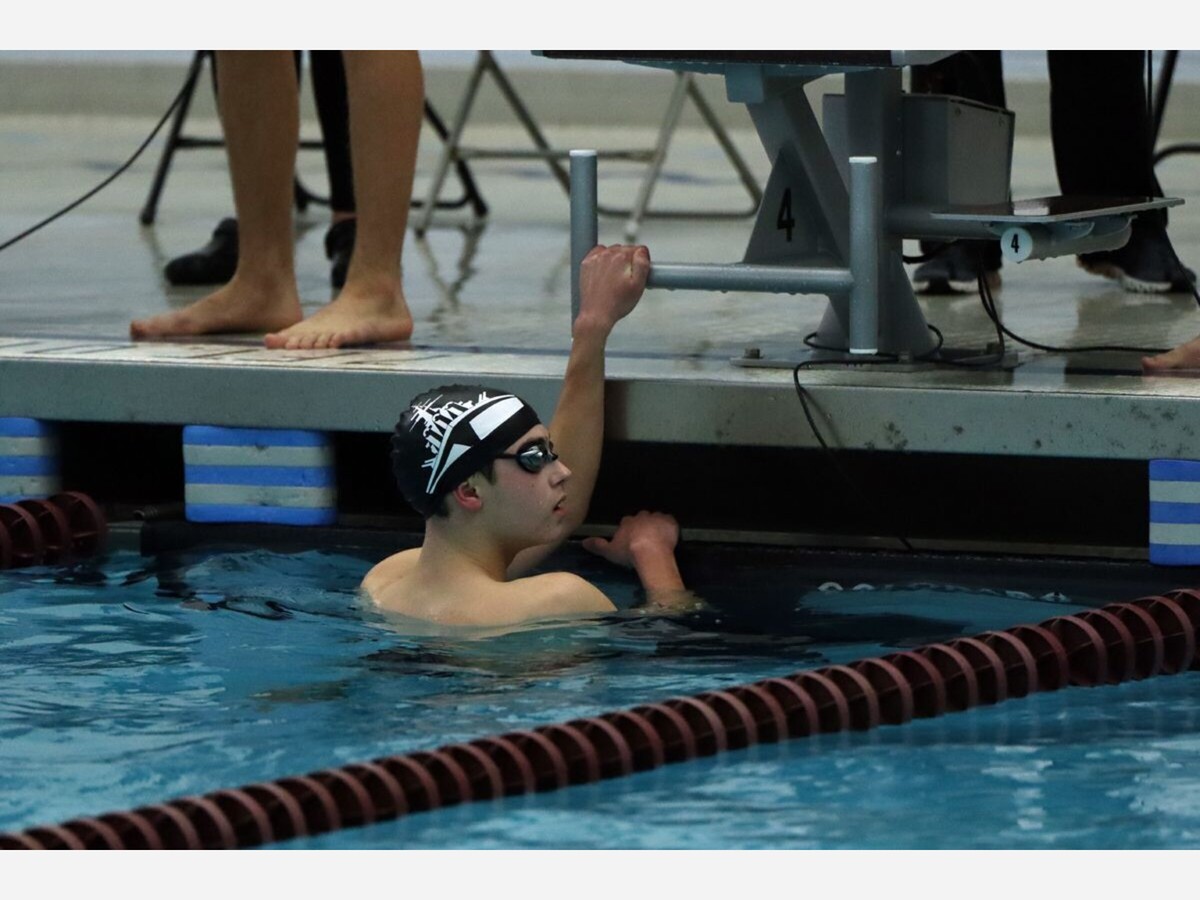 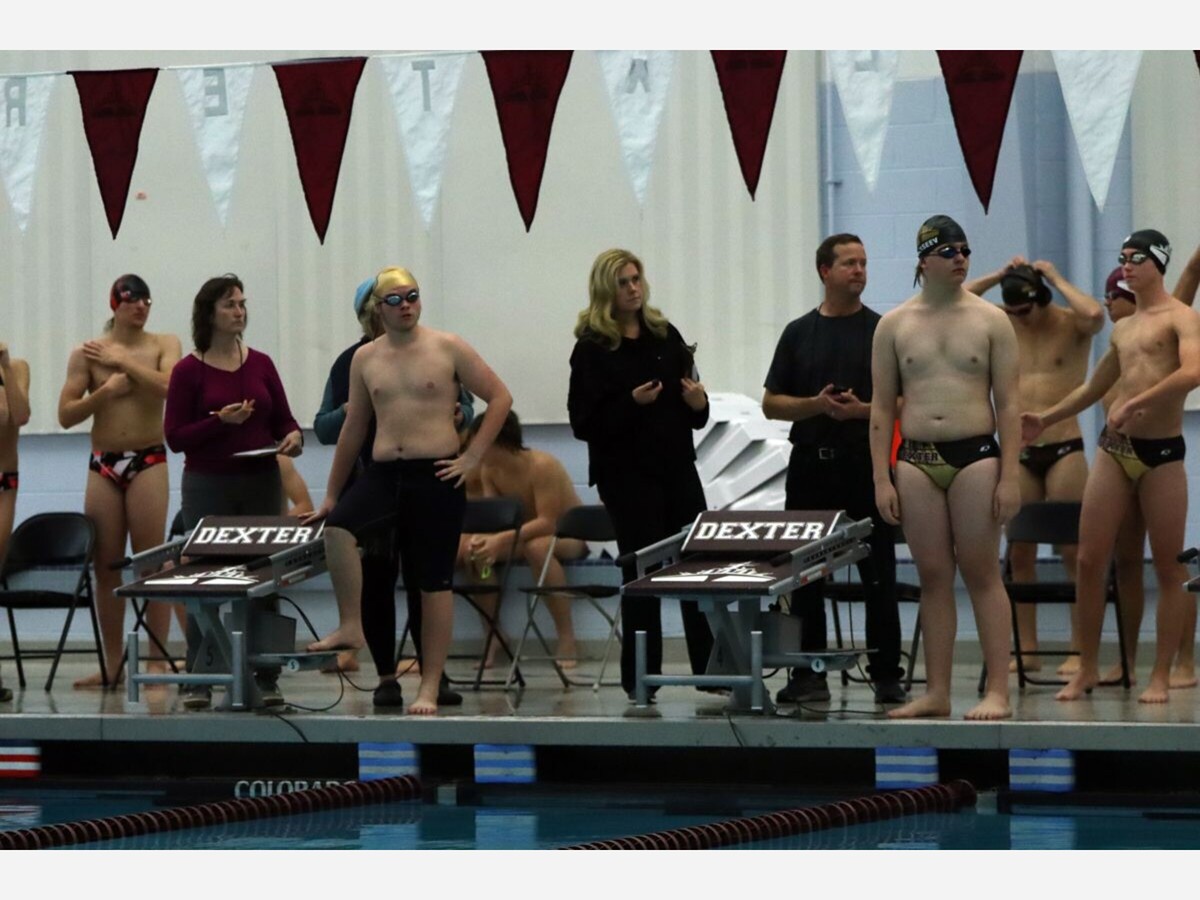 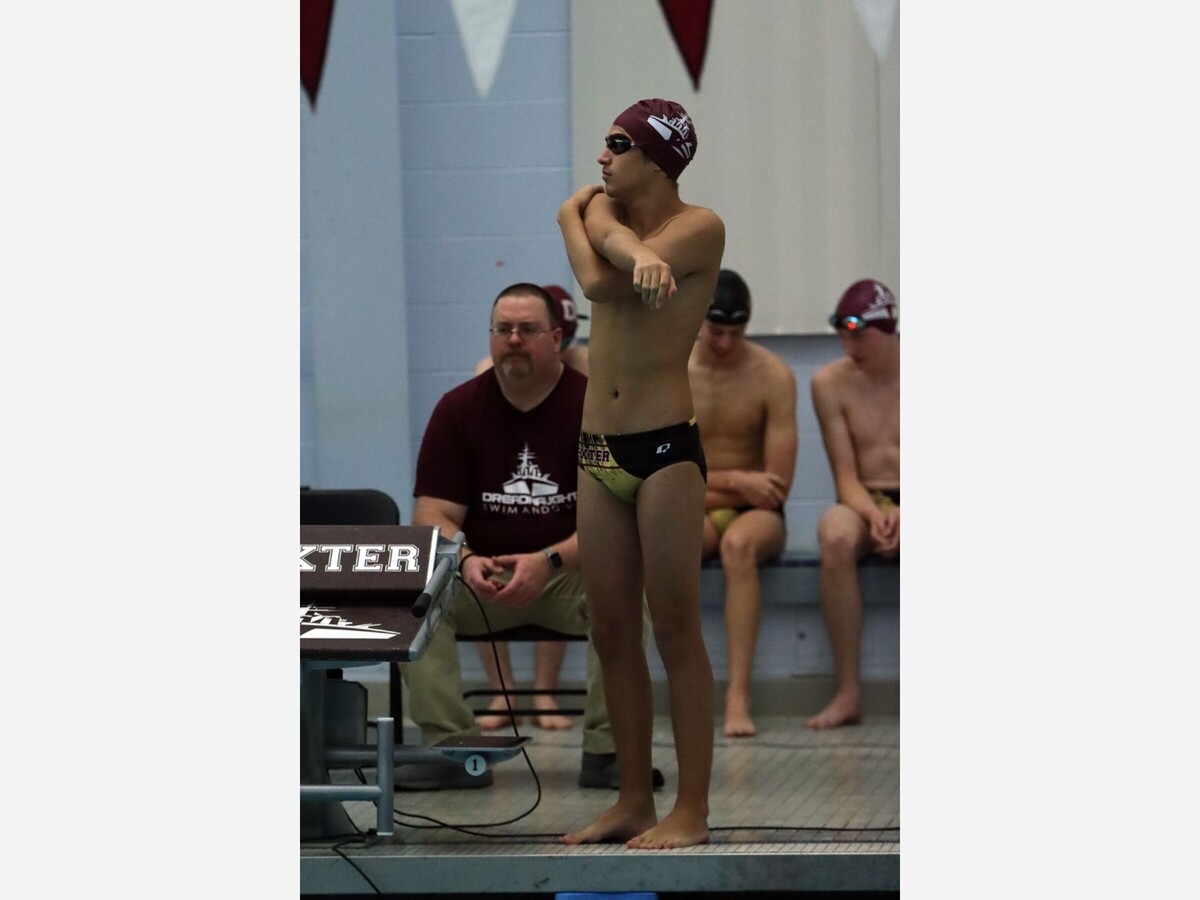 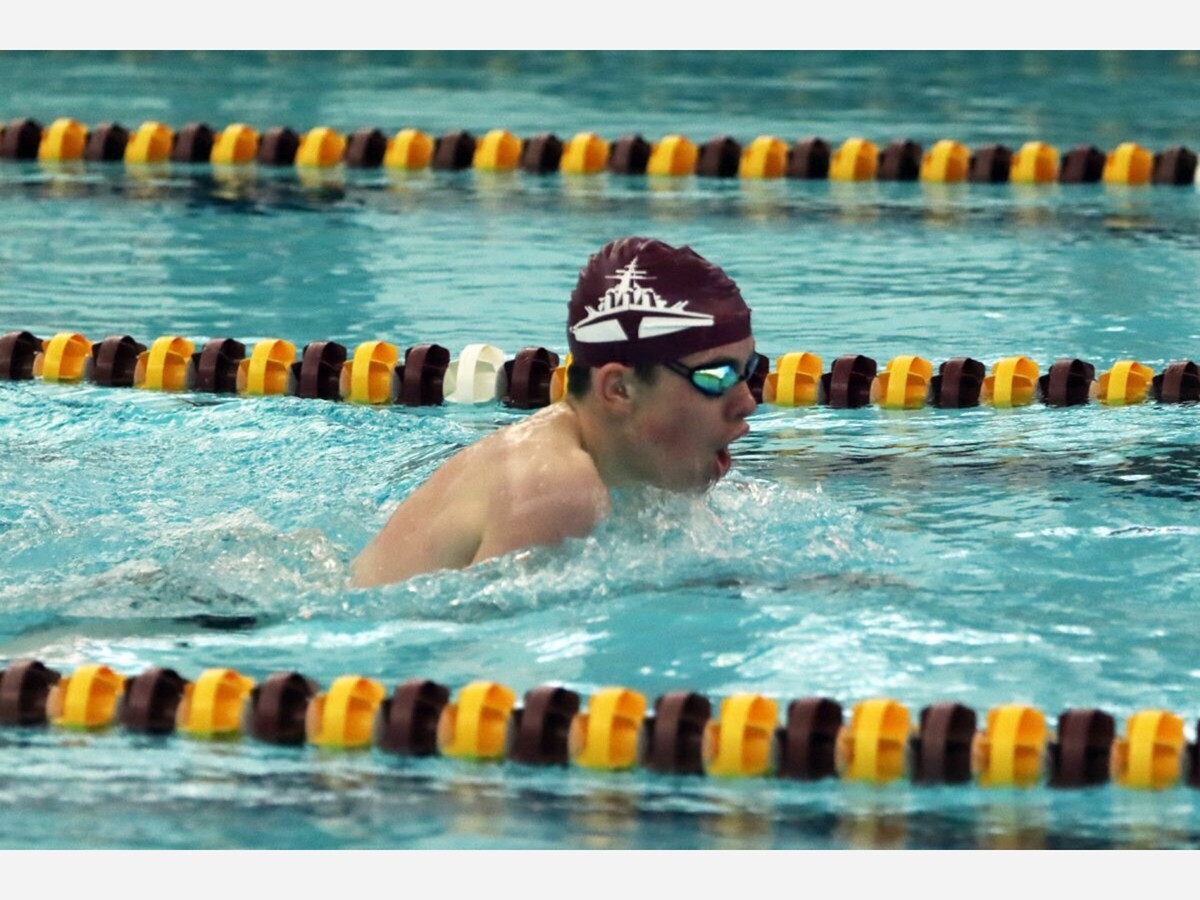 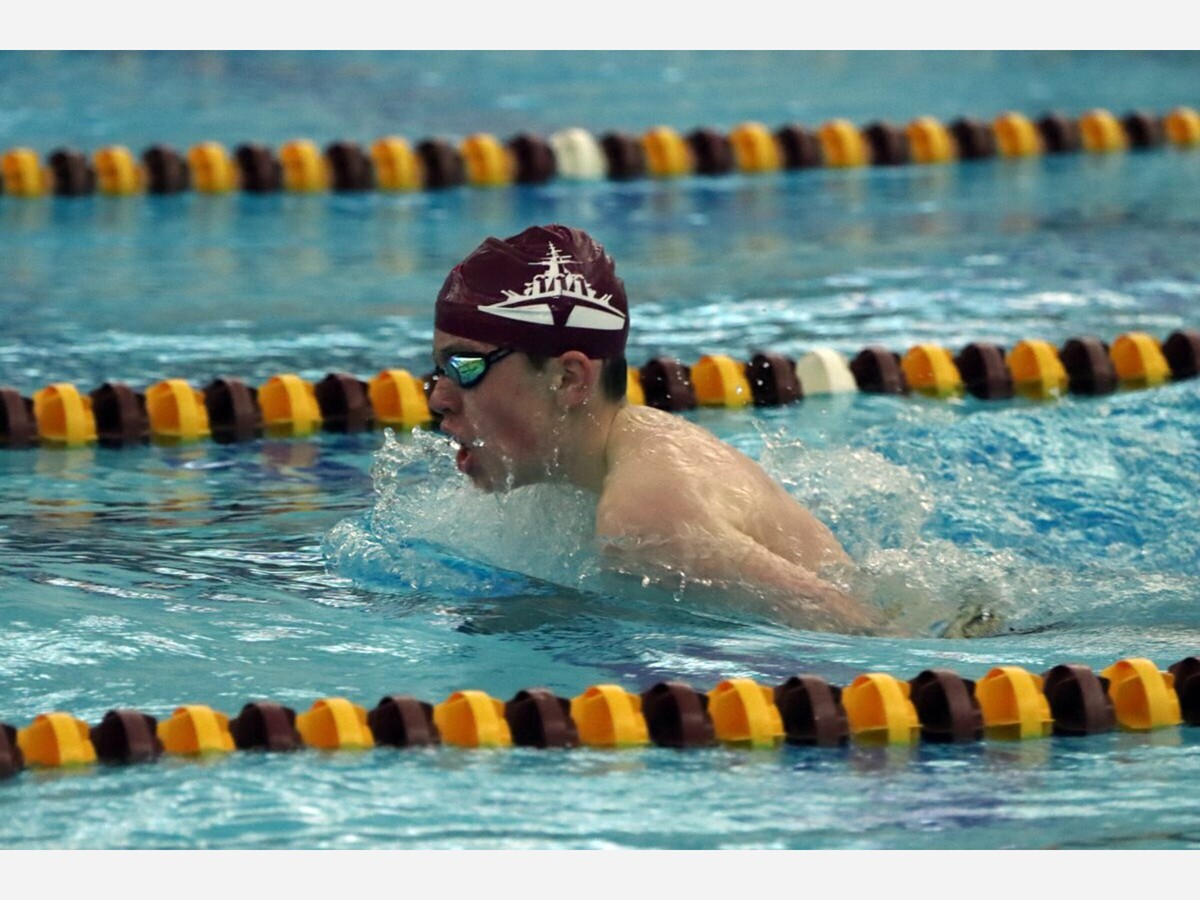 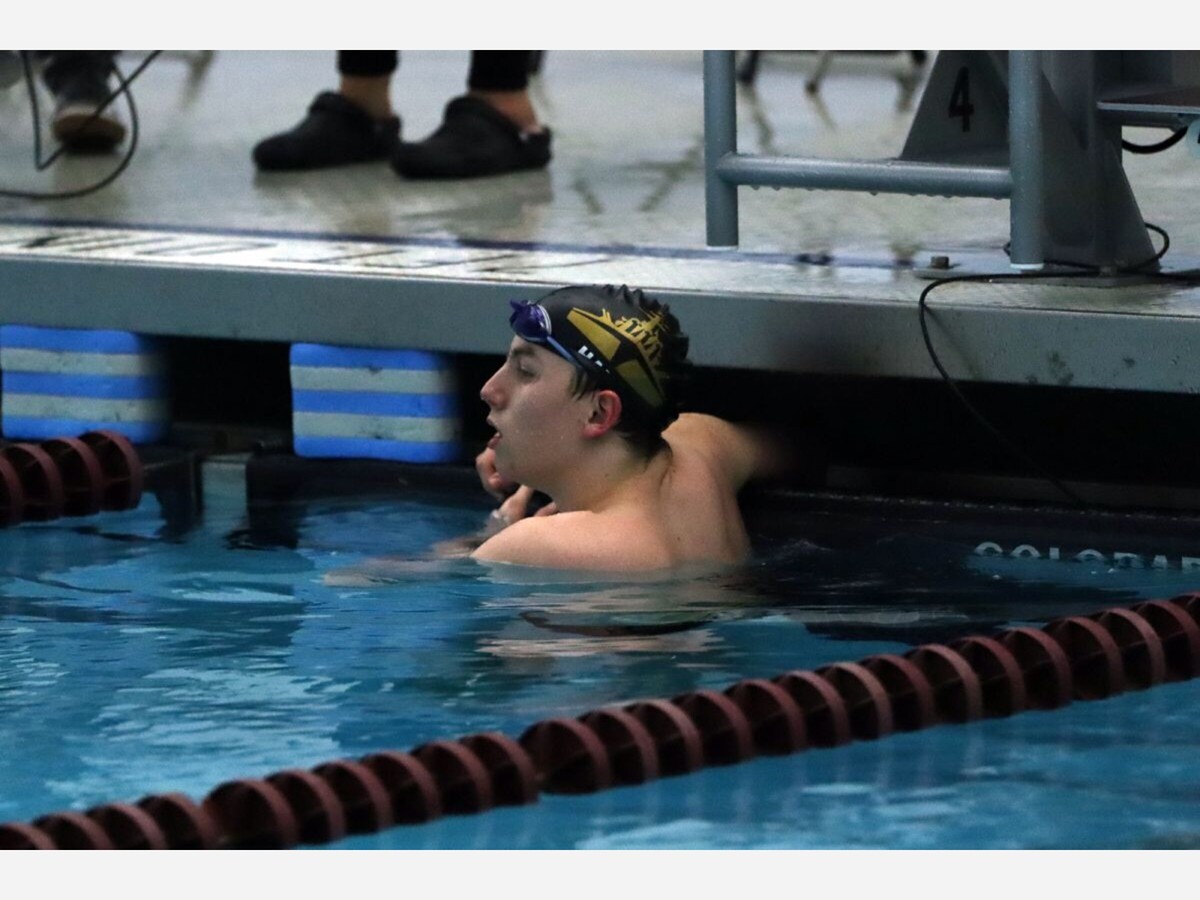 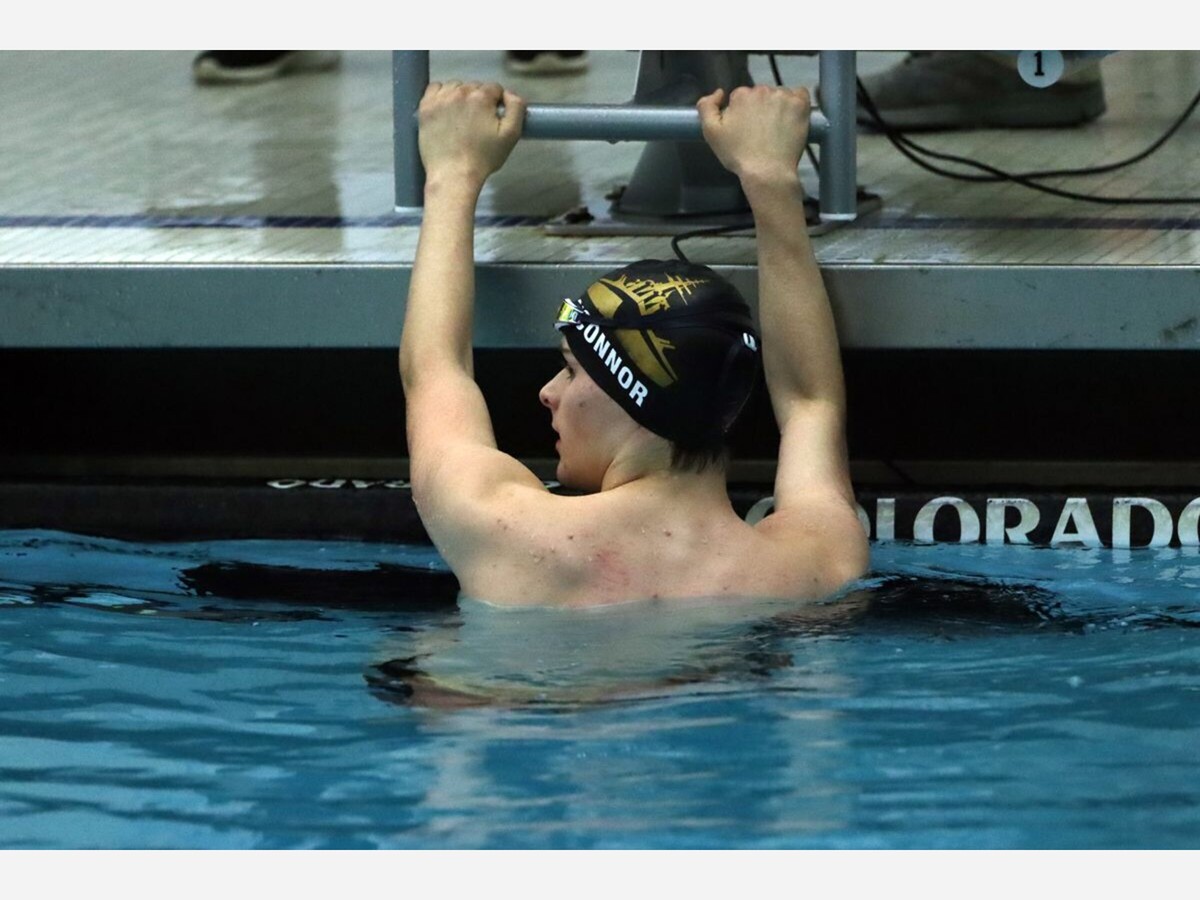 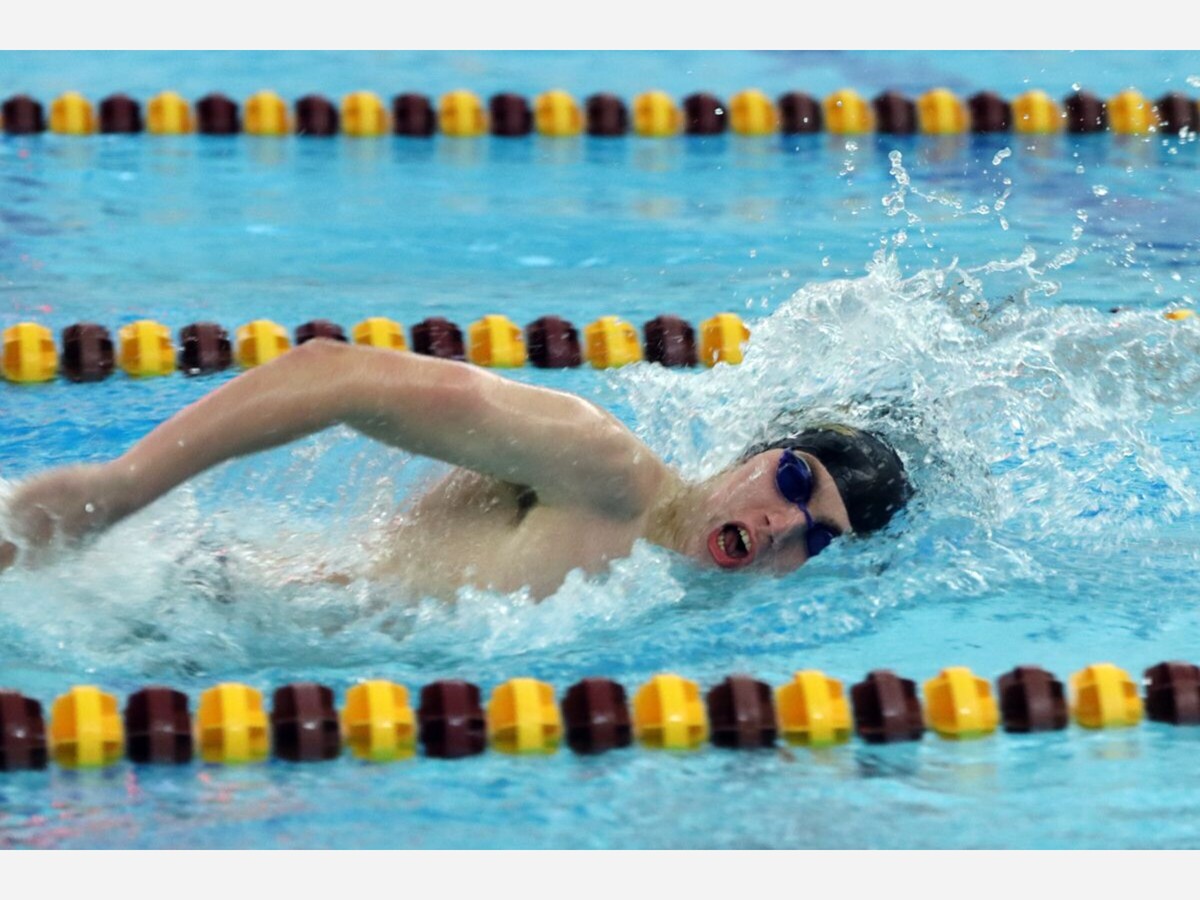 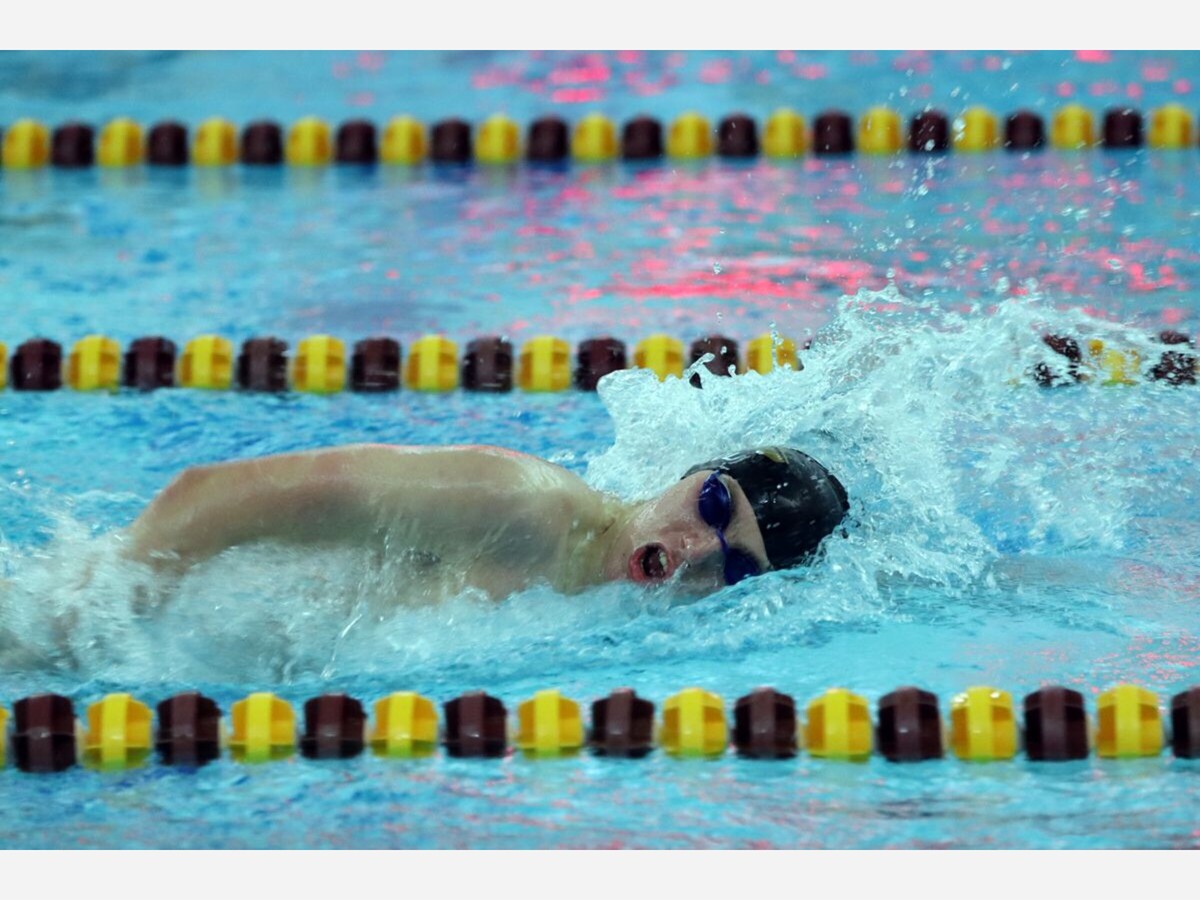 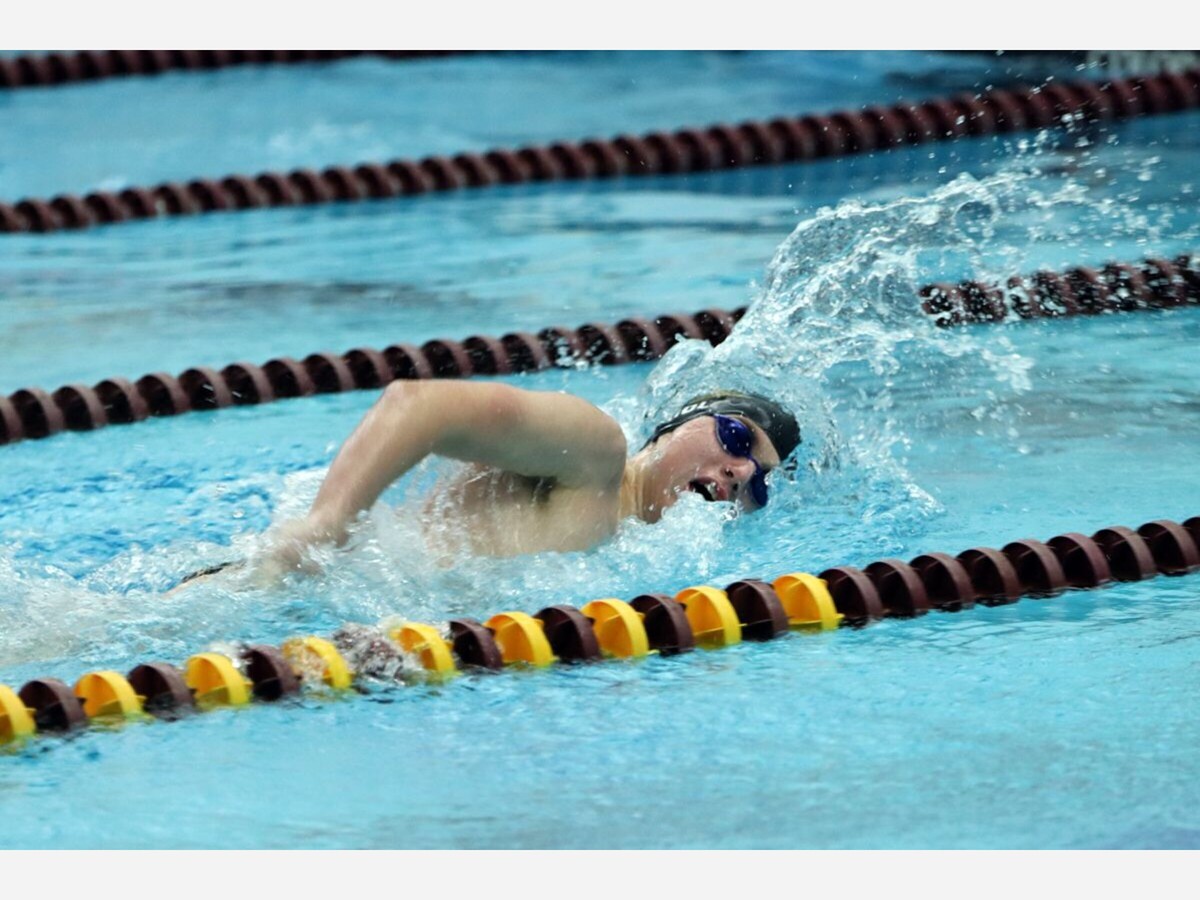 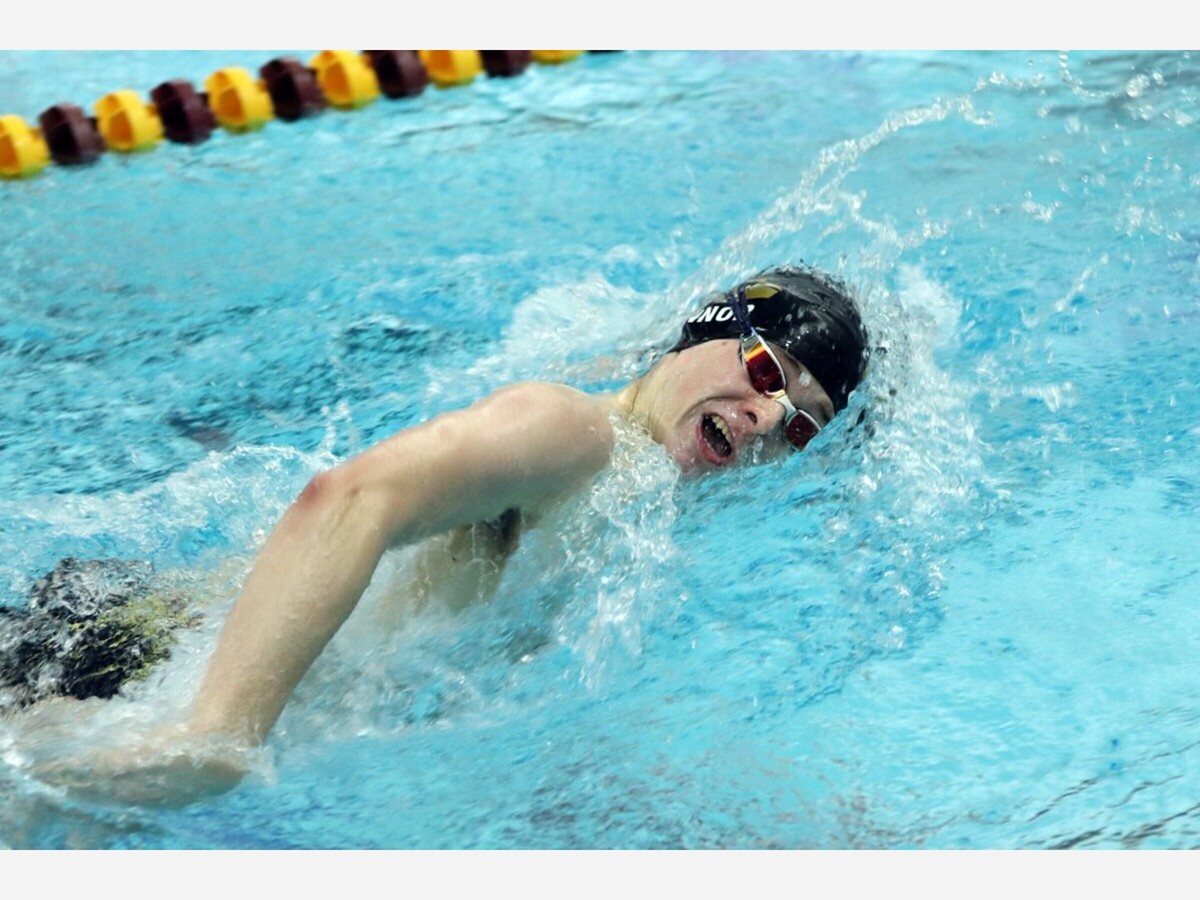 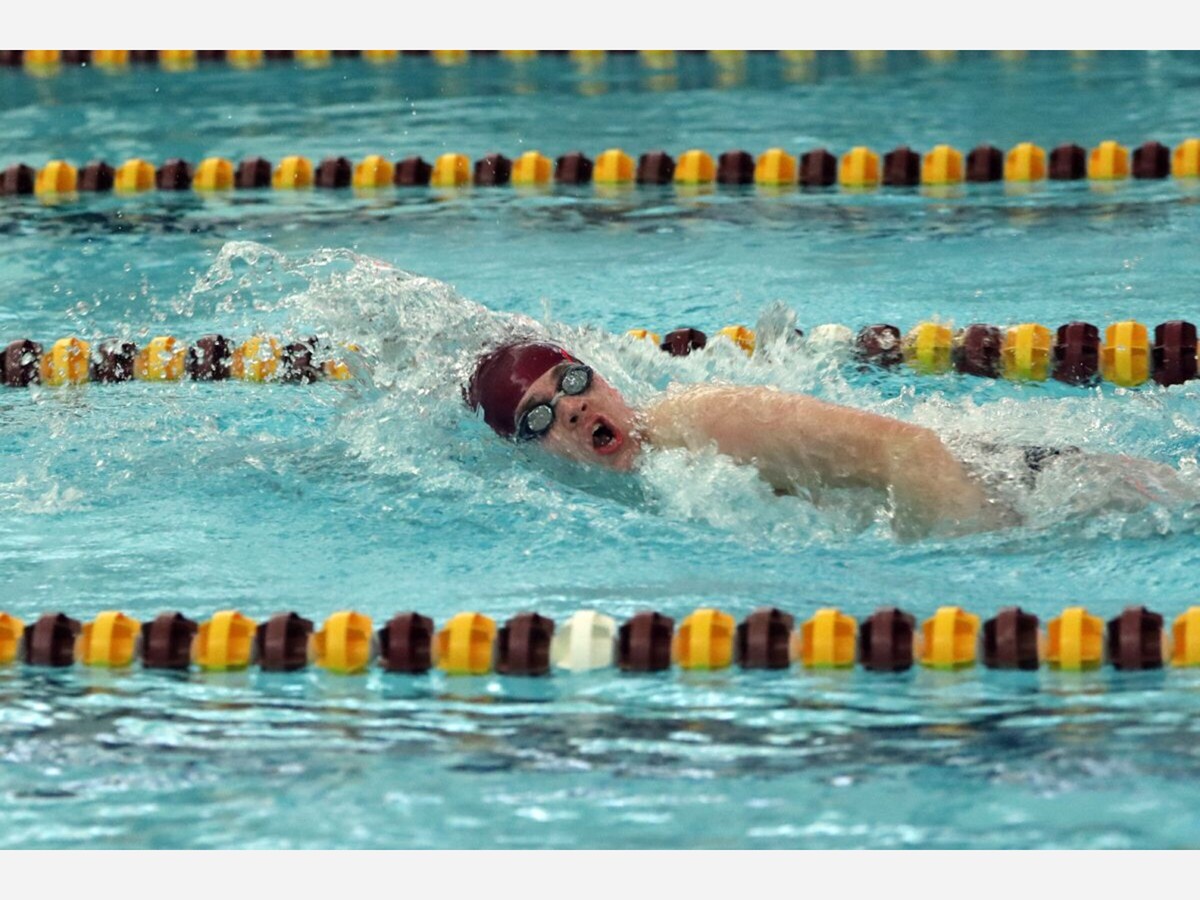 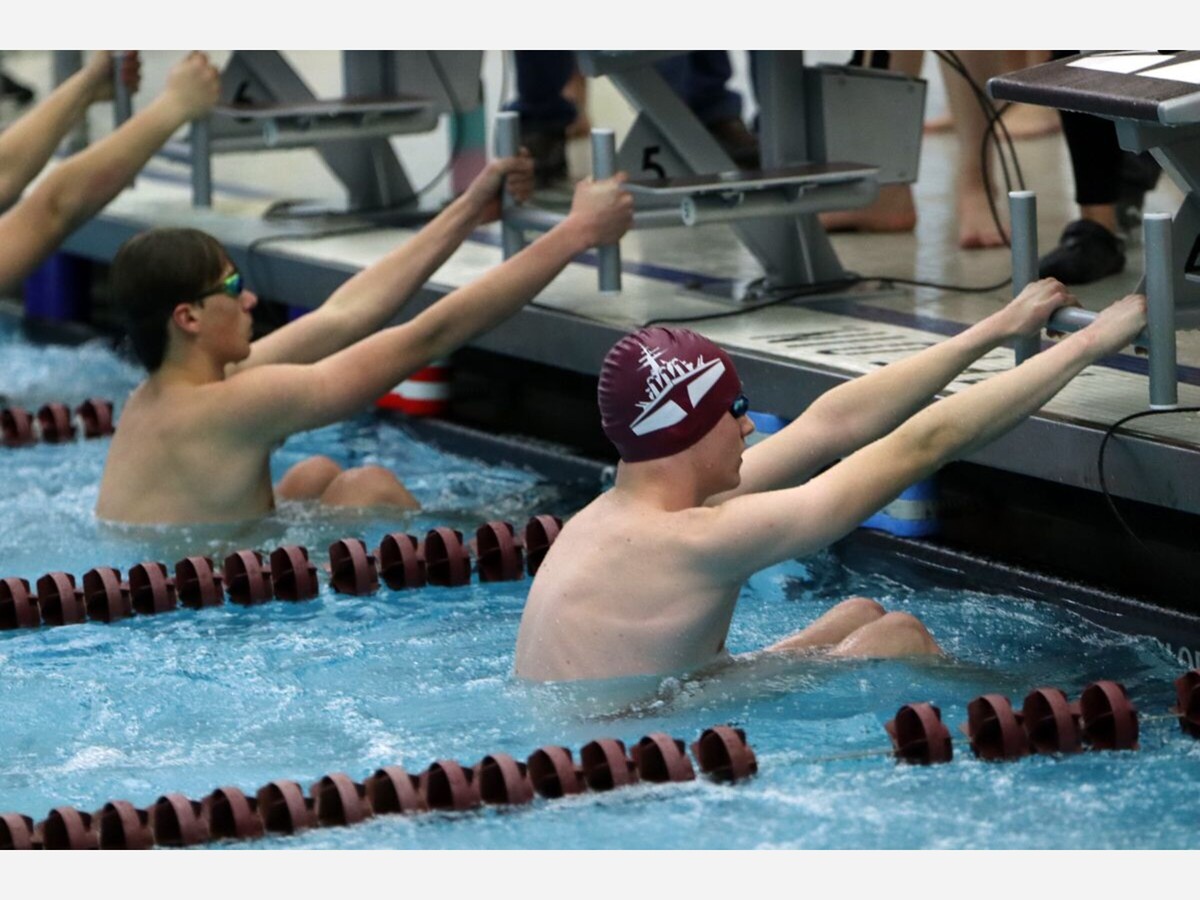 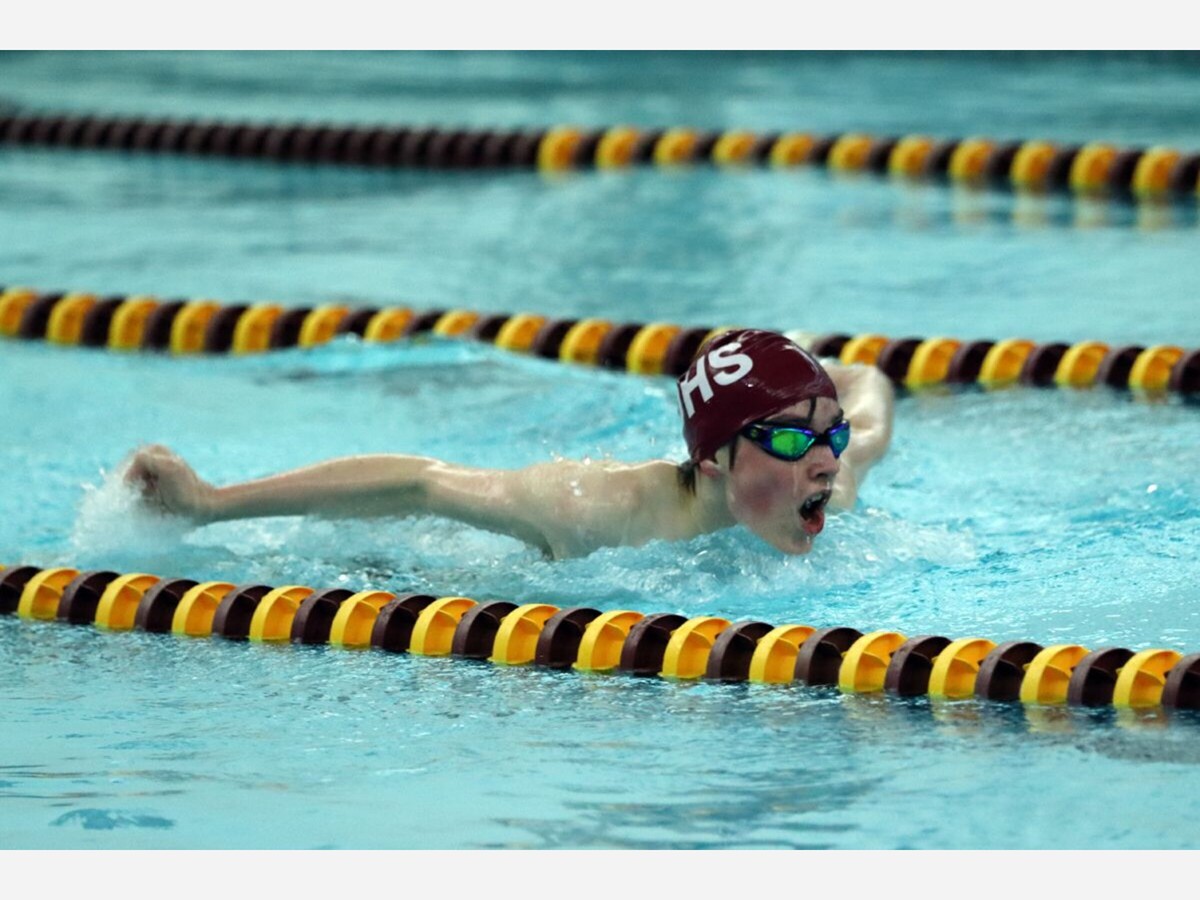