Dexter Pulls Away for Win Over Grass Lake

A big third quarter run helped the Dexter girls' basketball team pull away from Grass Lake for a 57-39 win on the road Monday night.

Dexter used a 17-point run in the second half to break open a close game and pull away for the win over the Warriors.

Grass Lake scored the first six points of the game, but the Dreadnaughts bounced back with 15 straight points for a 15-6 lead. The Warriors hit a shot at the buzzer to cut the lead to 15-8 after one.

A pair of Alena Blumberg triples sparked the first quarter run for the Dreads.

Grass Lake scored the first basket of the second half to take a 26-24 lead, but it would be the only points for the Warriors for the next six minutes of the game.

Chloe Perry took over in the third with 11 points, driving to the basket time and time with no one from Grass Lake able to stop her drives to the rim.

Kendall Cabana nailed back-to-back triples to push the Dexter lead to double digits and the Dreadnaughts went on a 17-0 run for a 41-24 lead.

Perry finished with a team-high 26 points on the night.

Dexter returns to action Wednesday night when they travel to Troy. 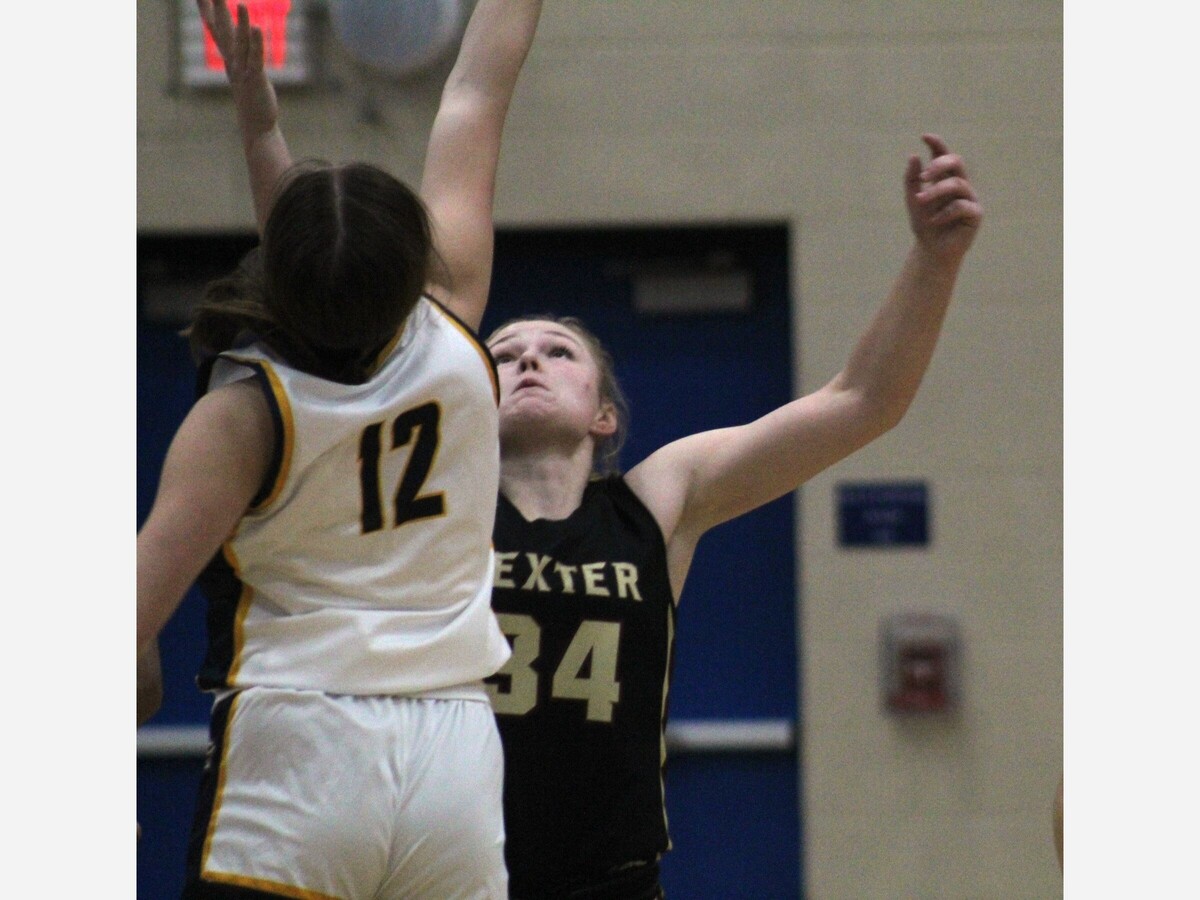 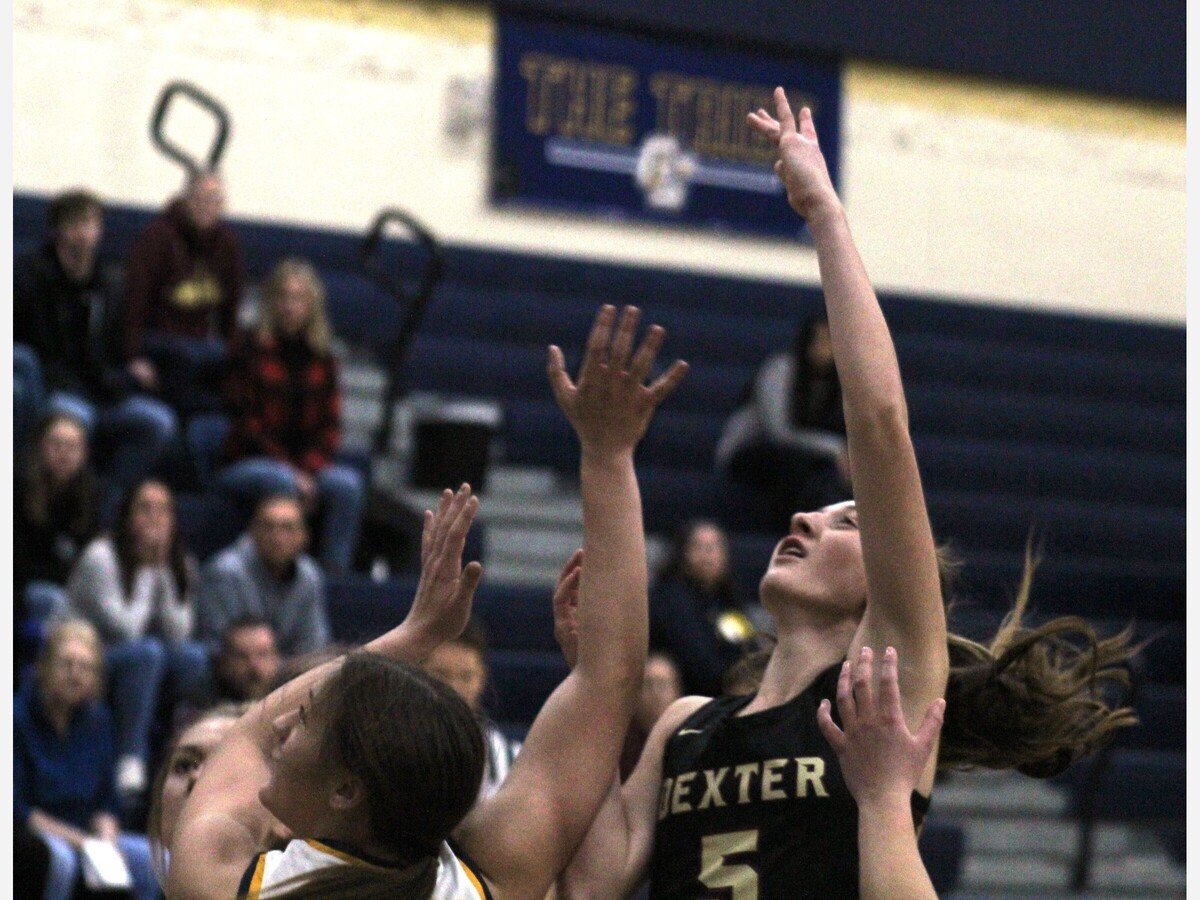 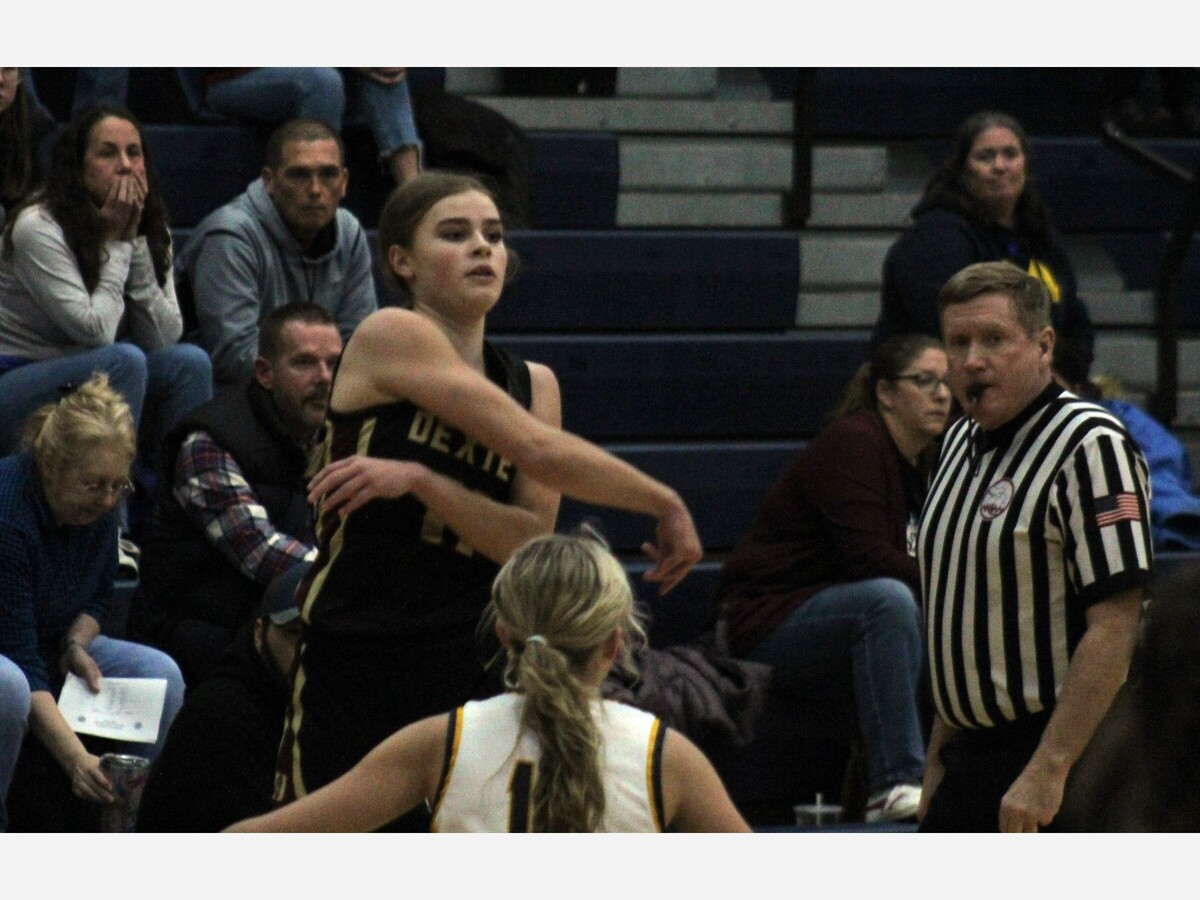 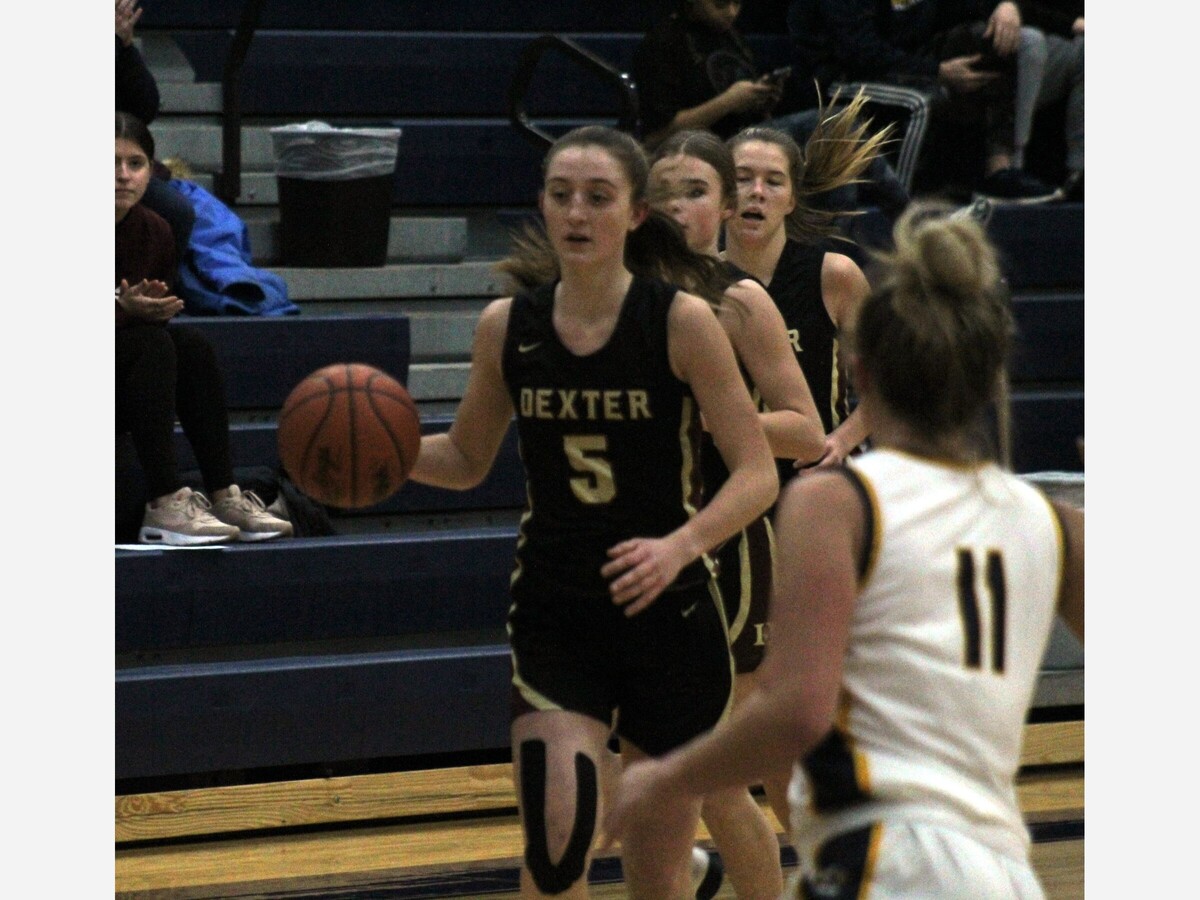 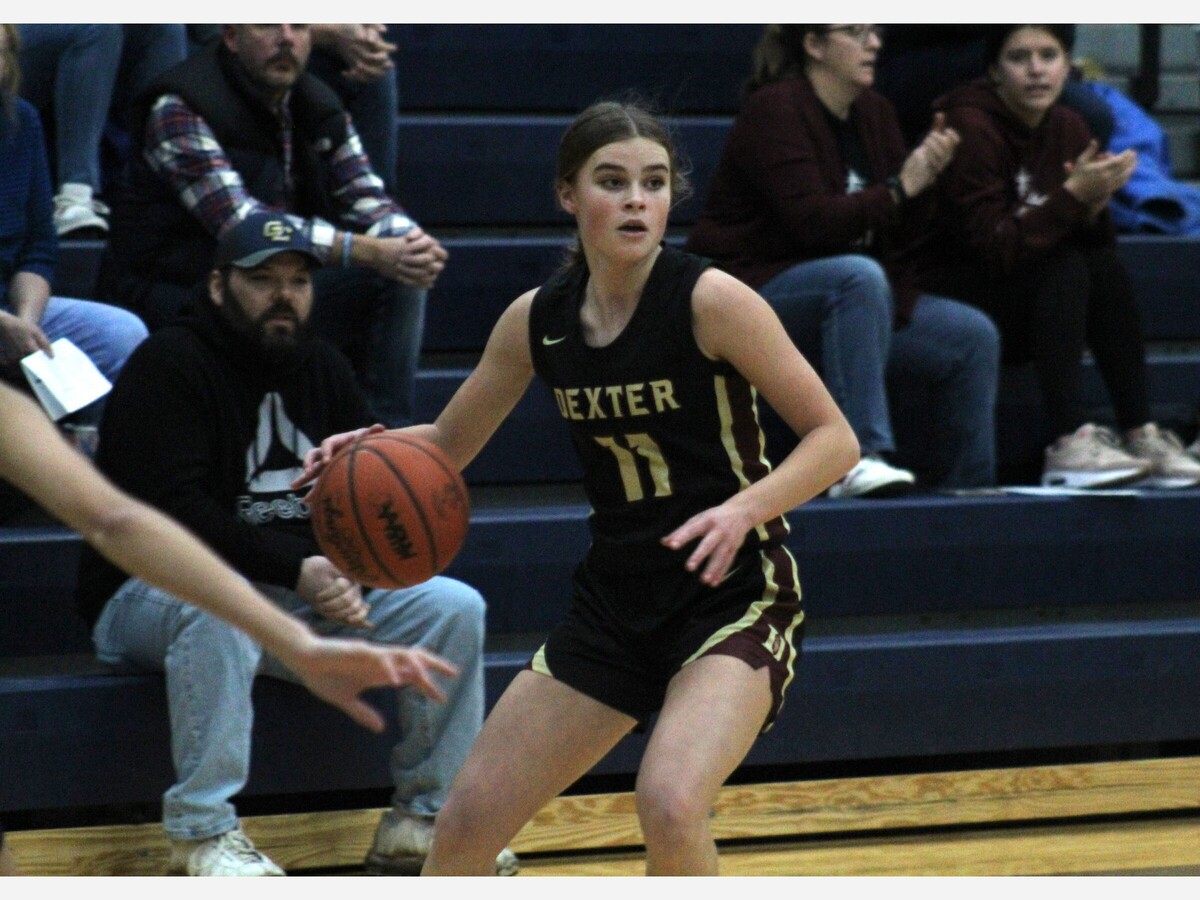 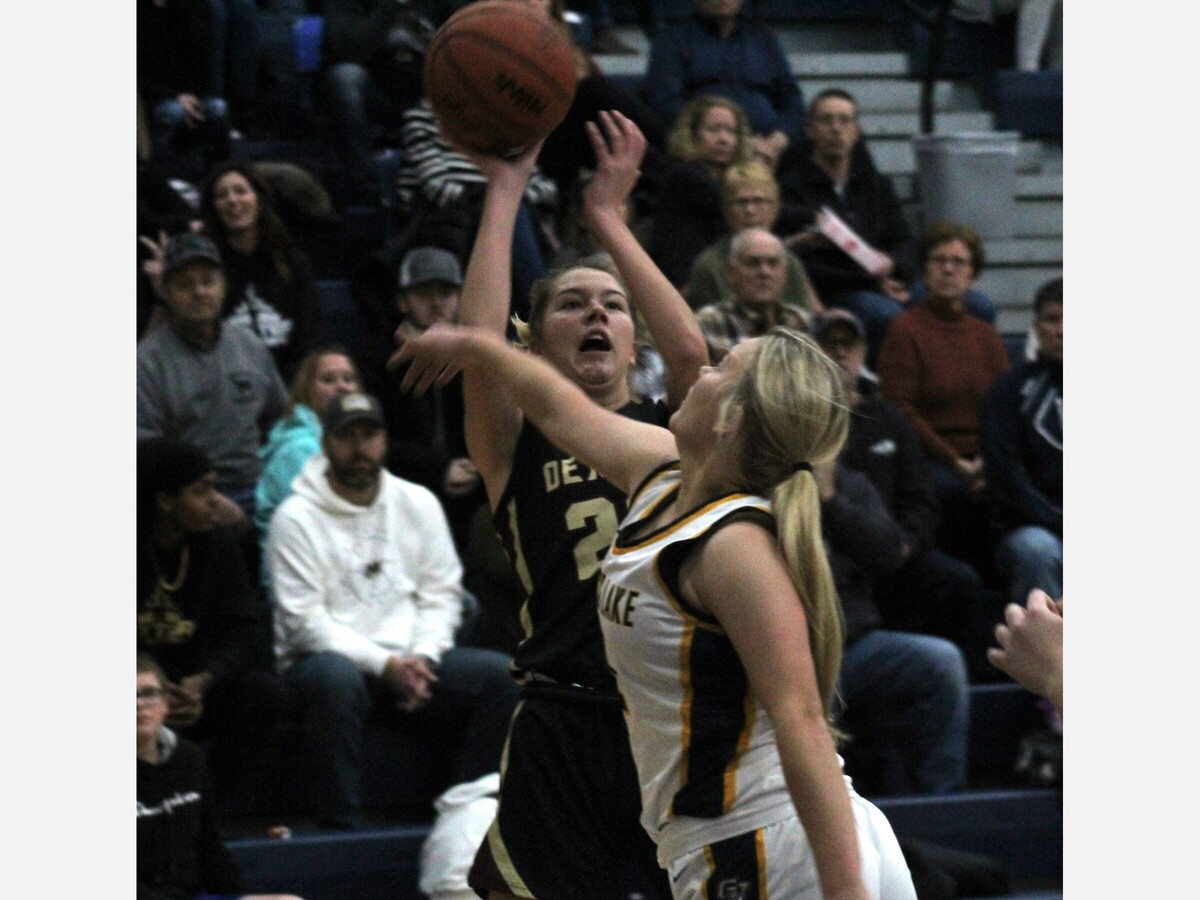 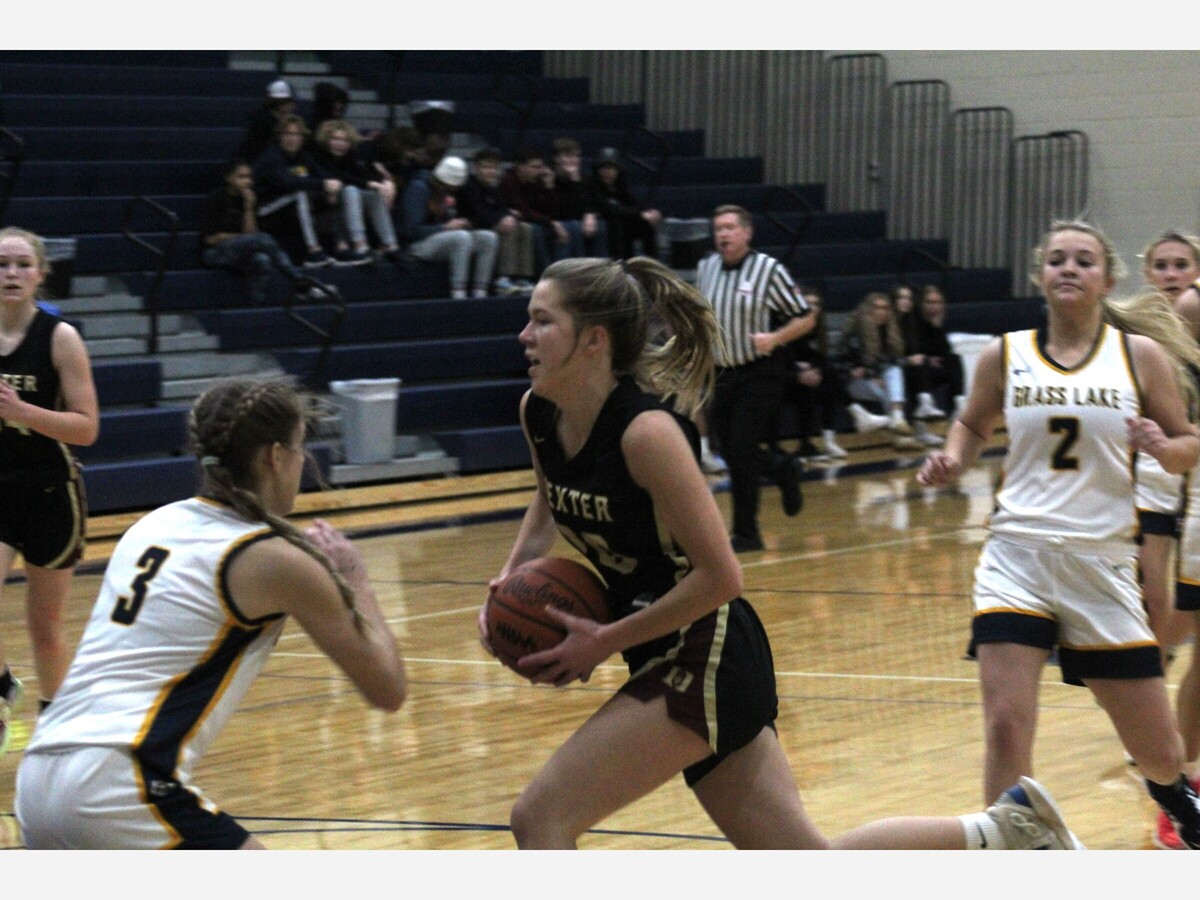 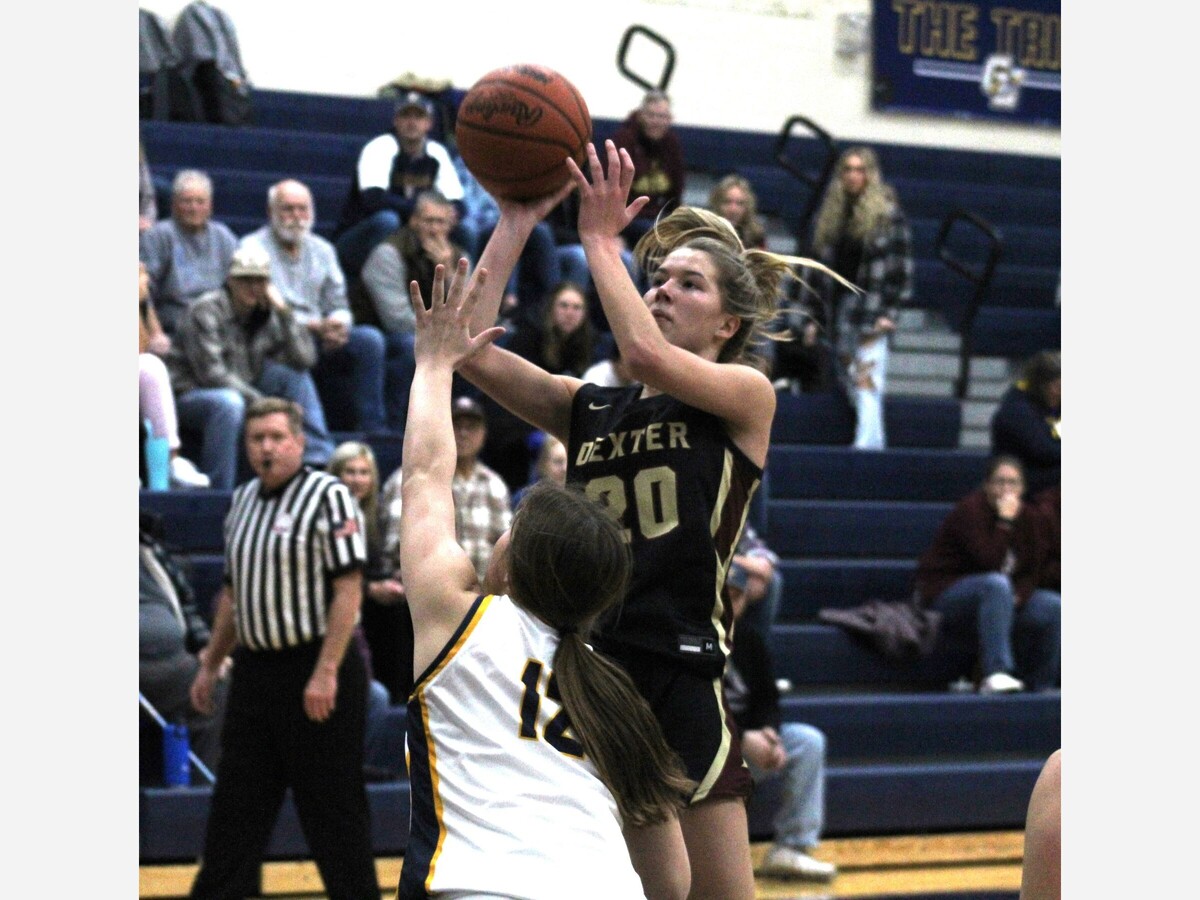 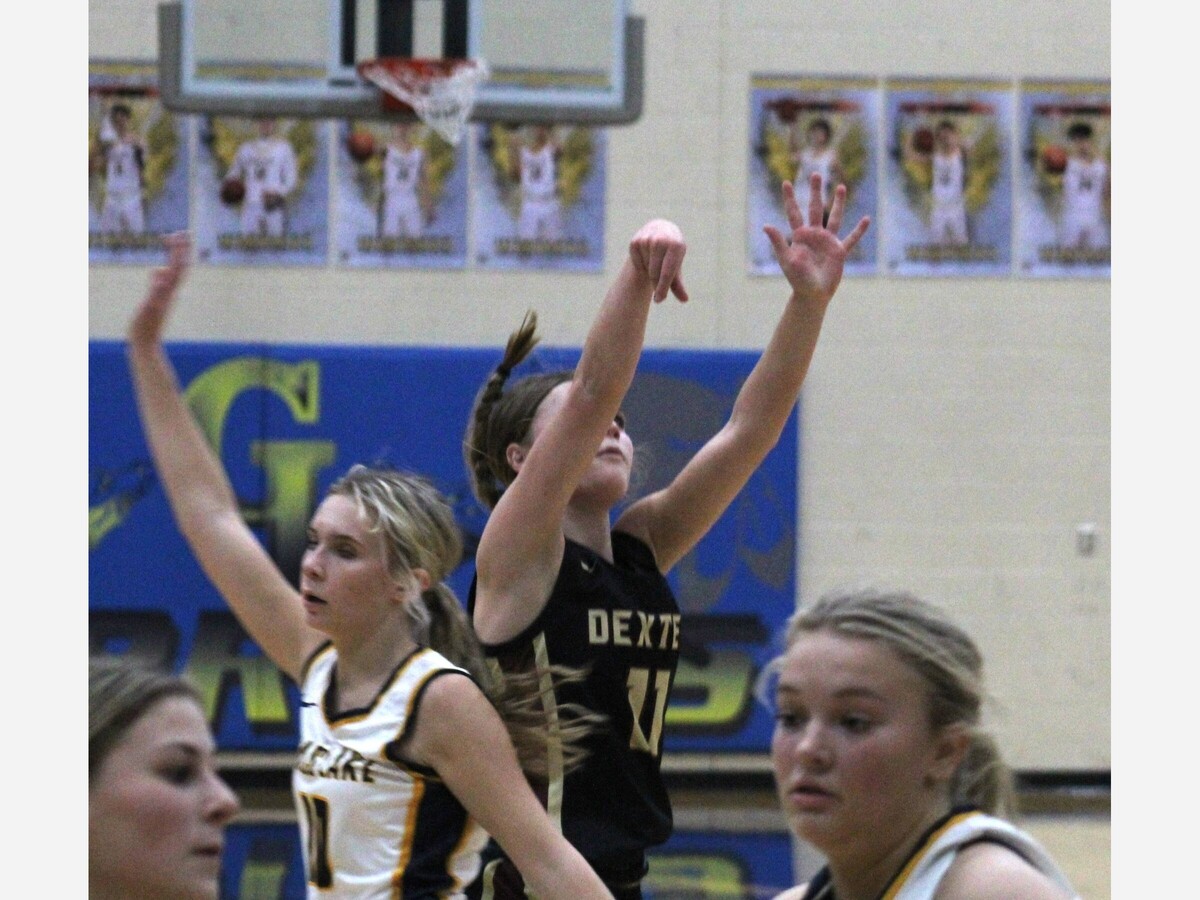 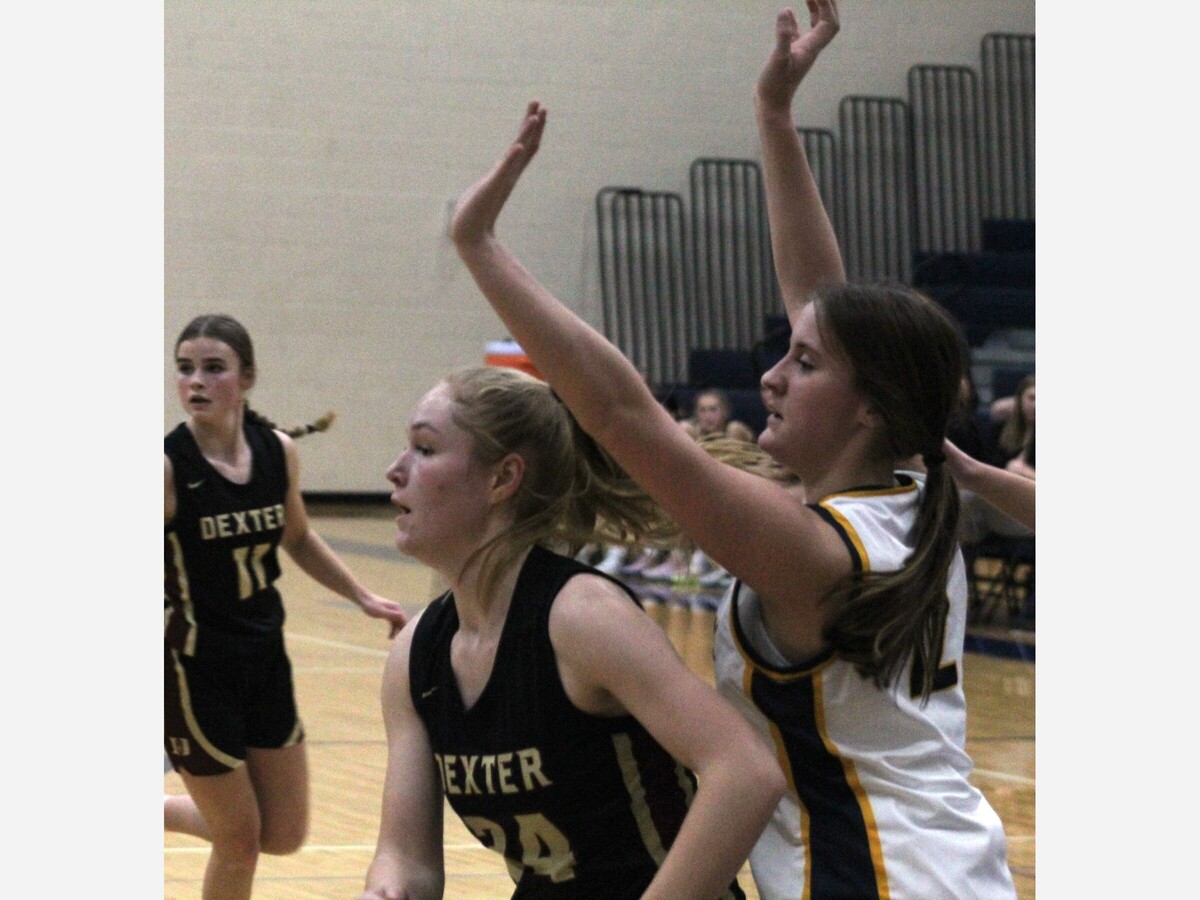 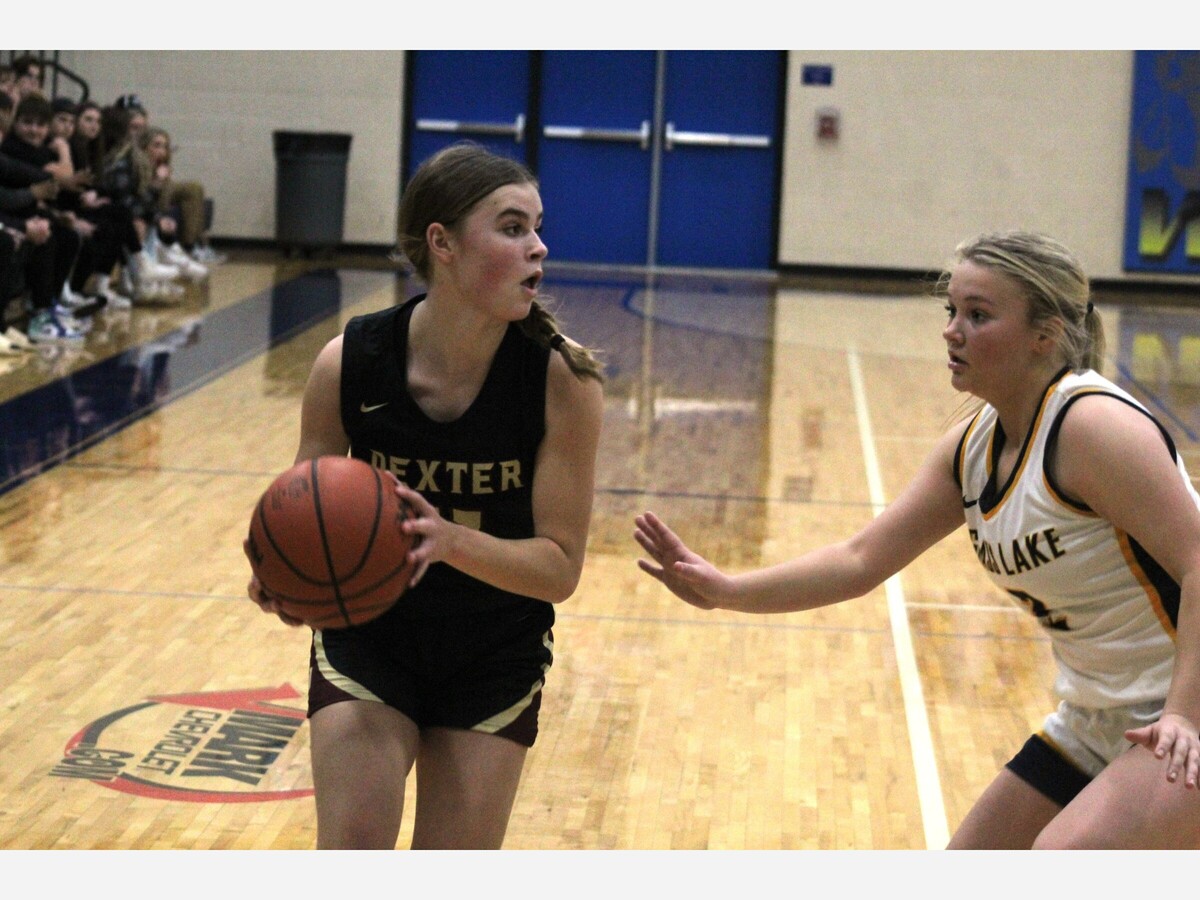 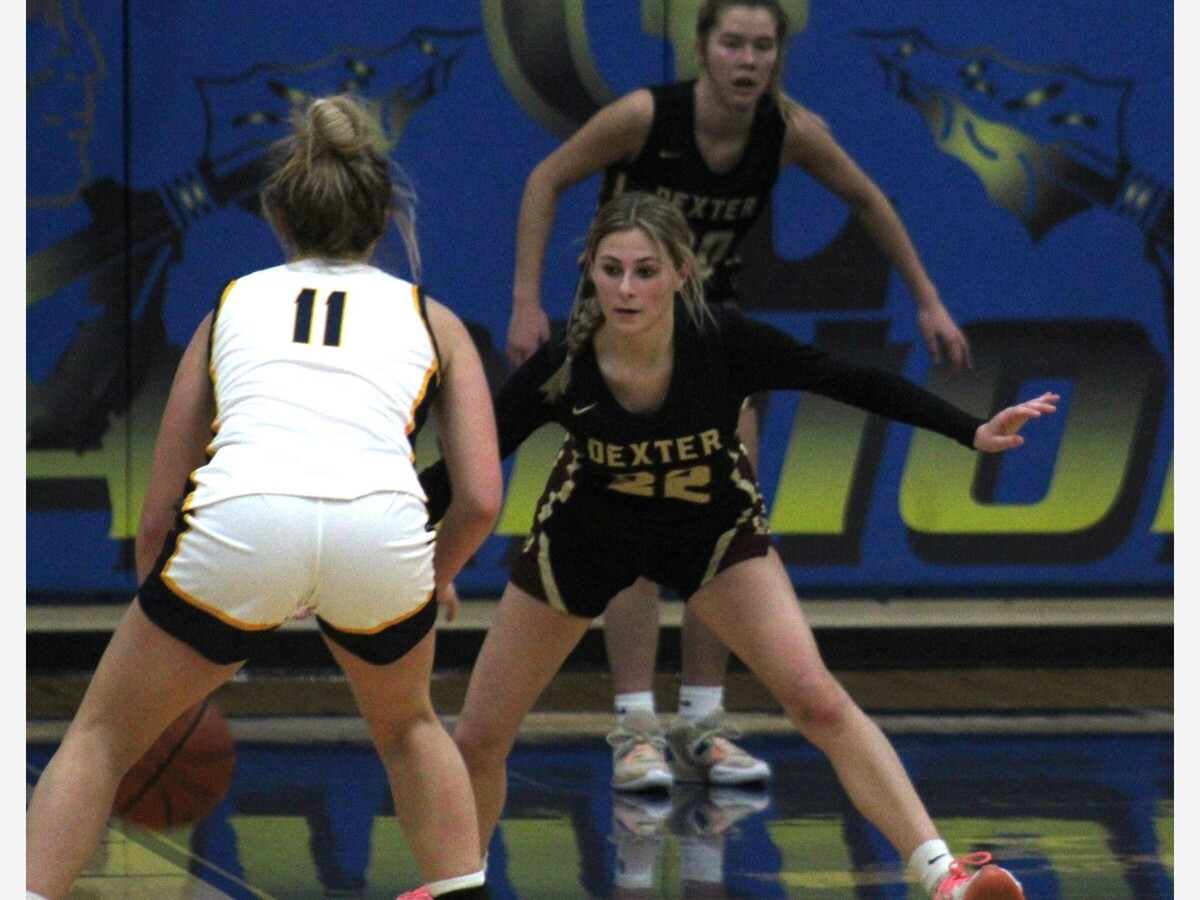 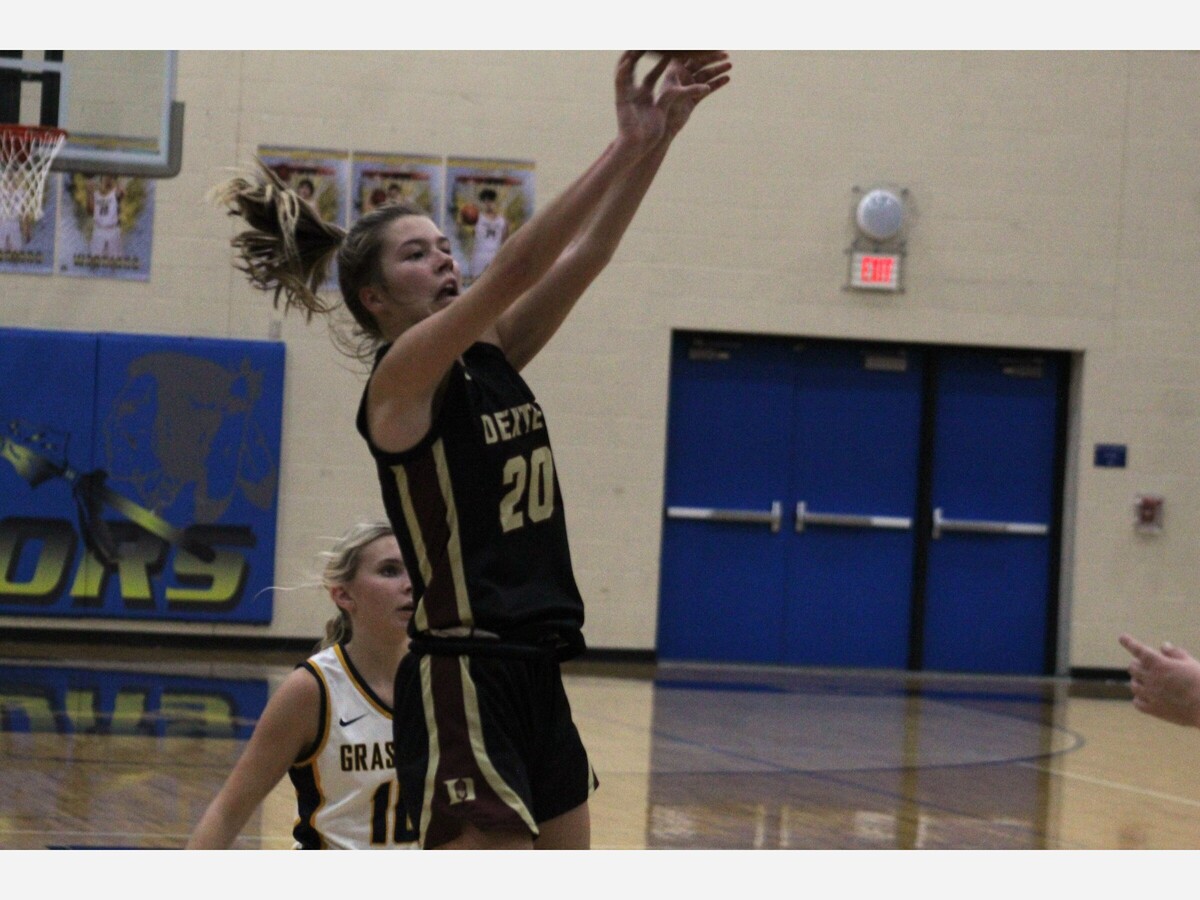 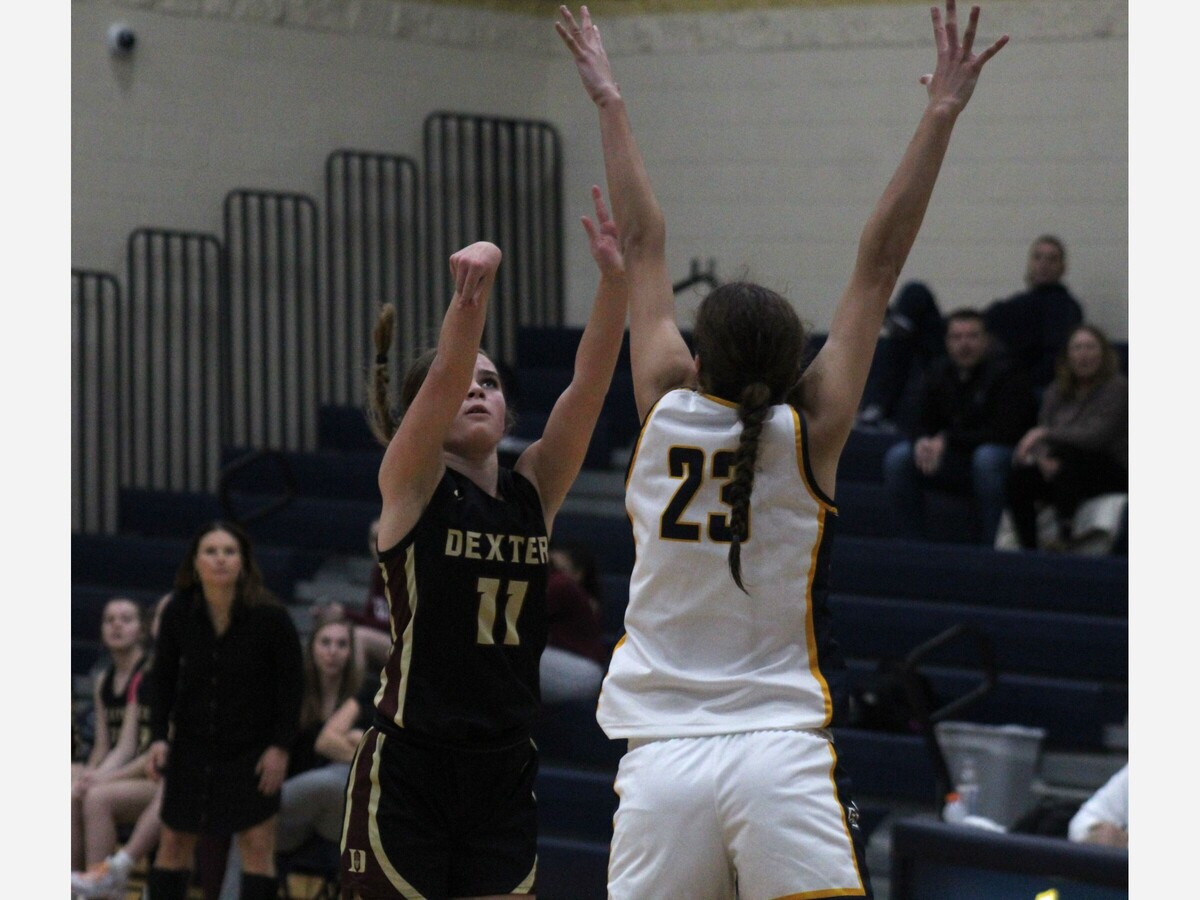 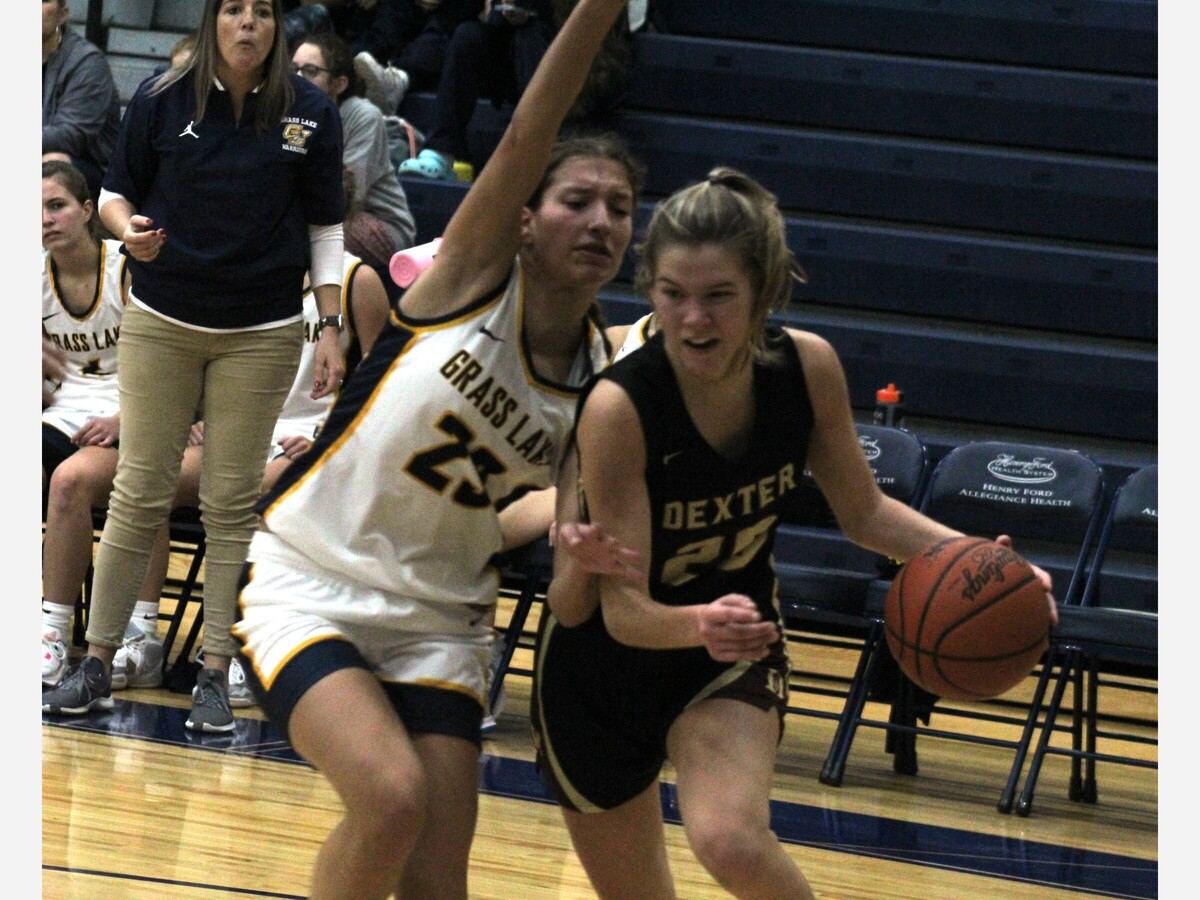 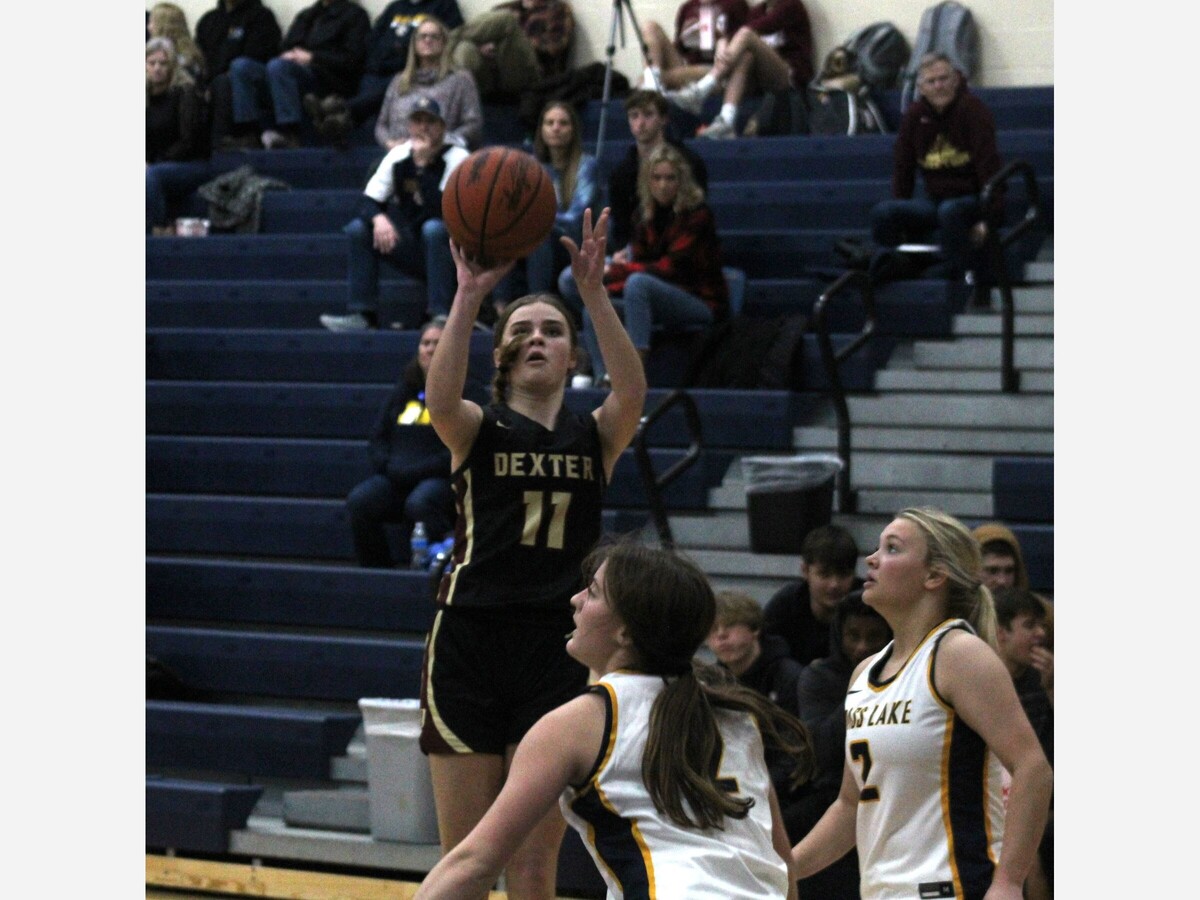 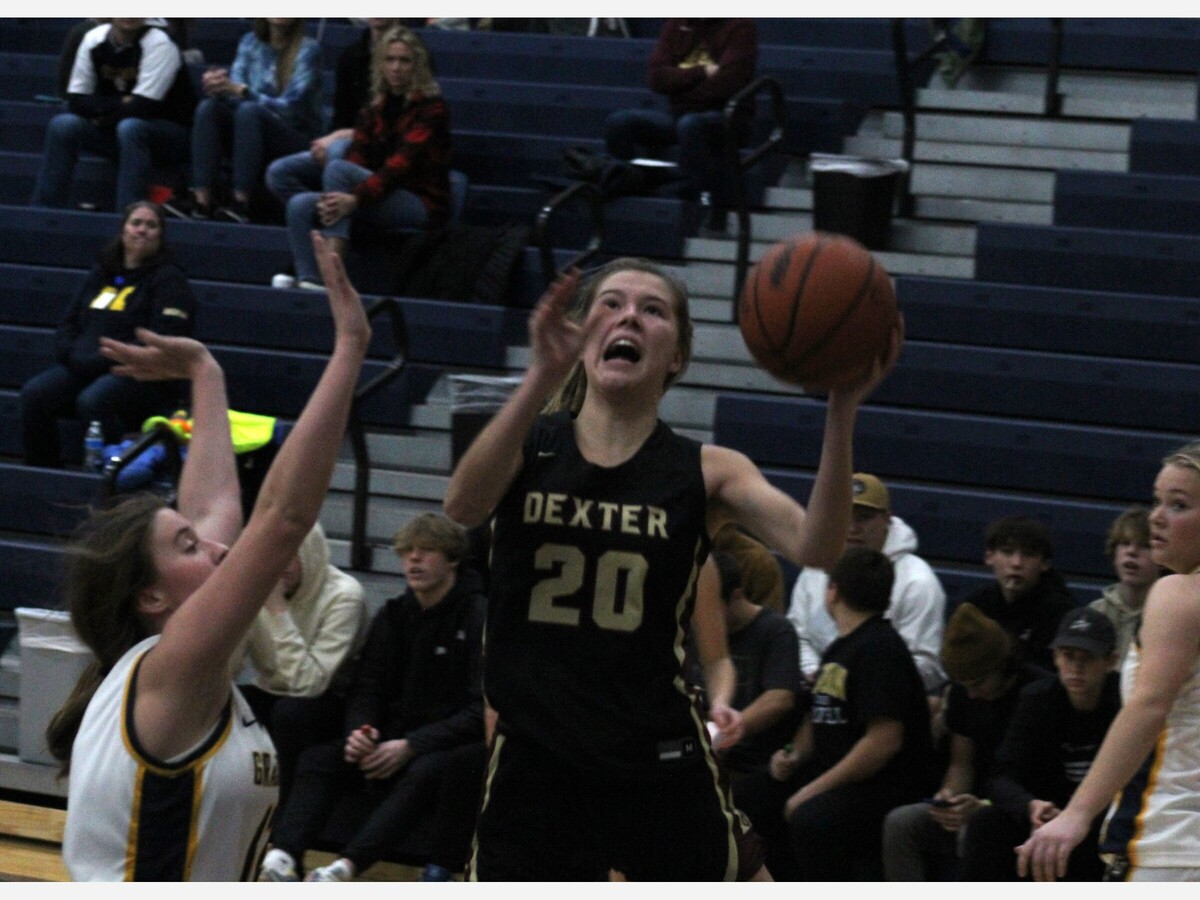 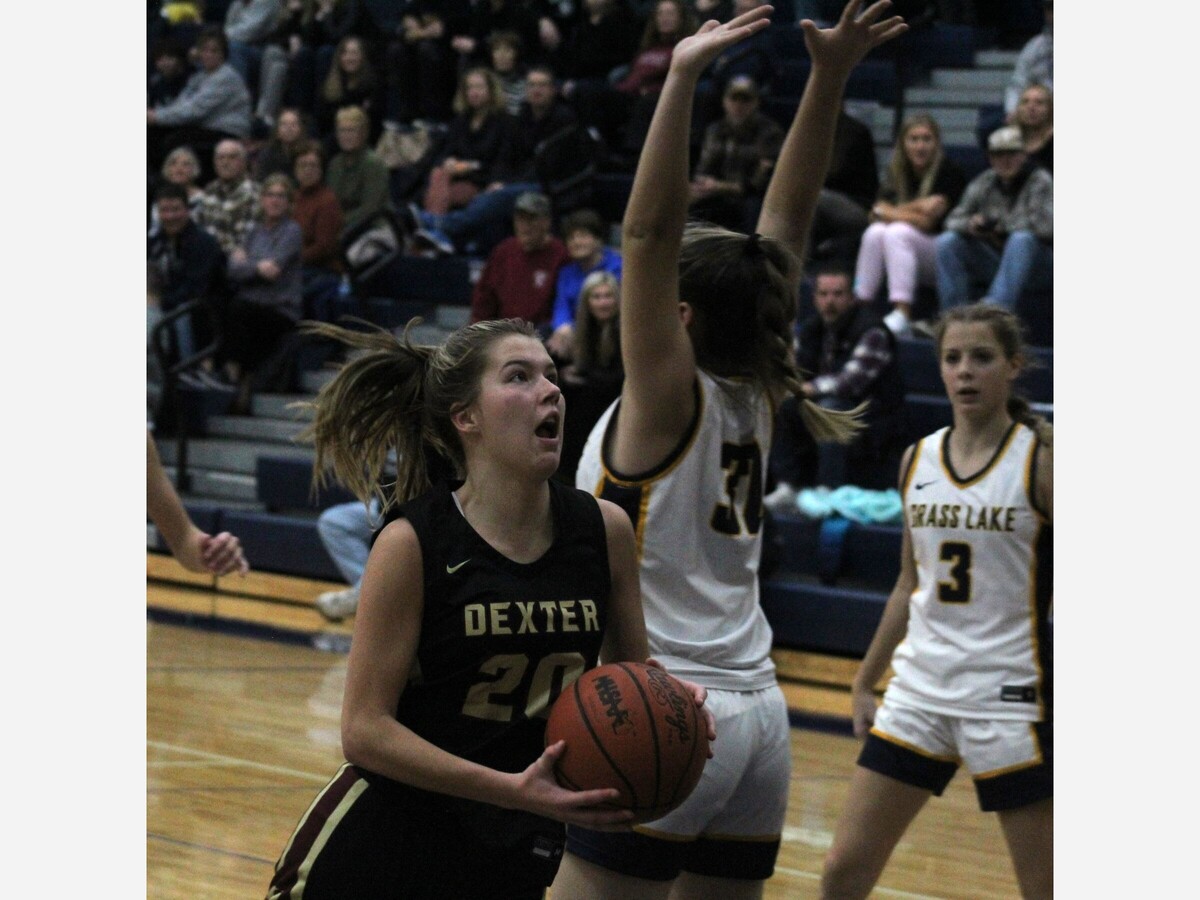 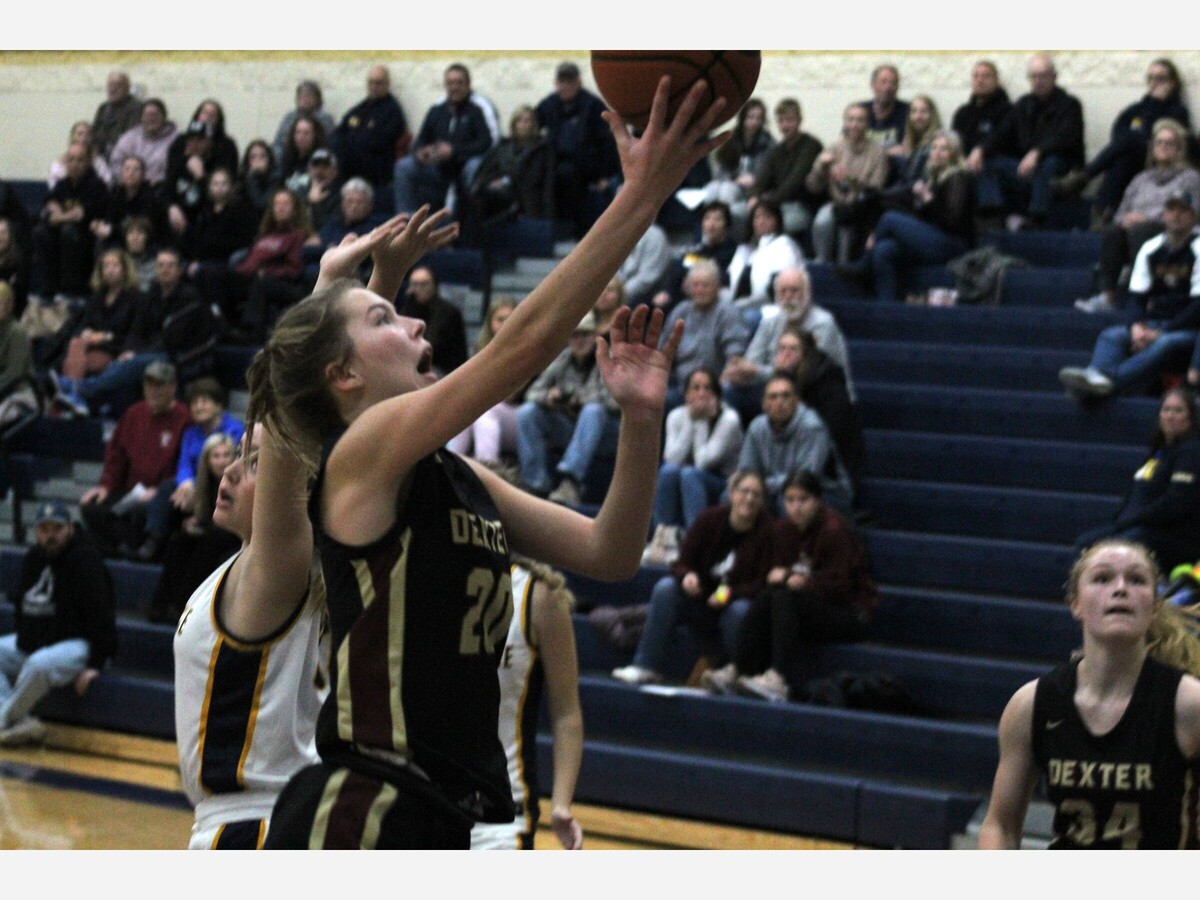 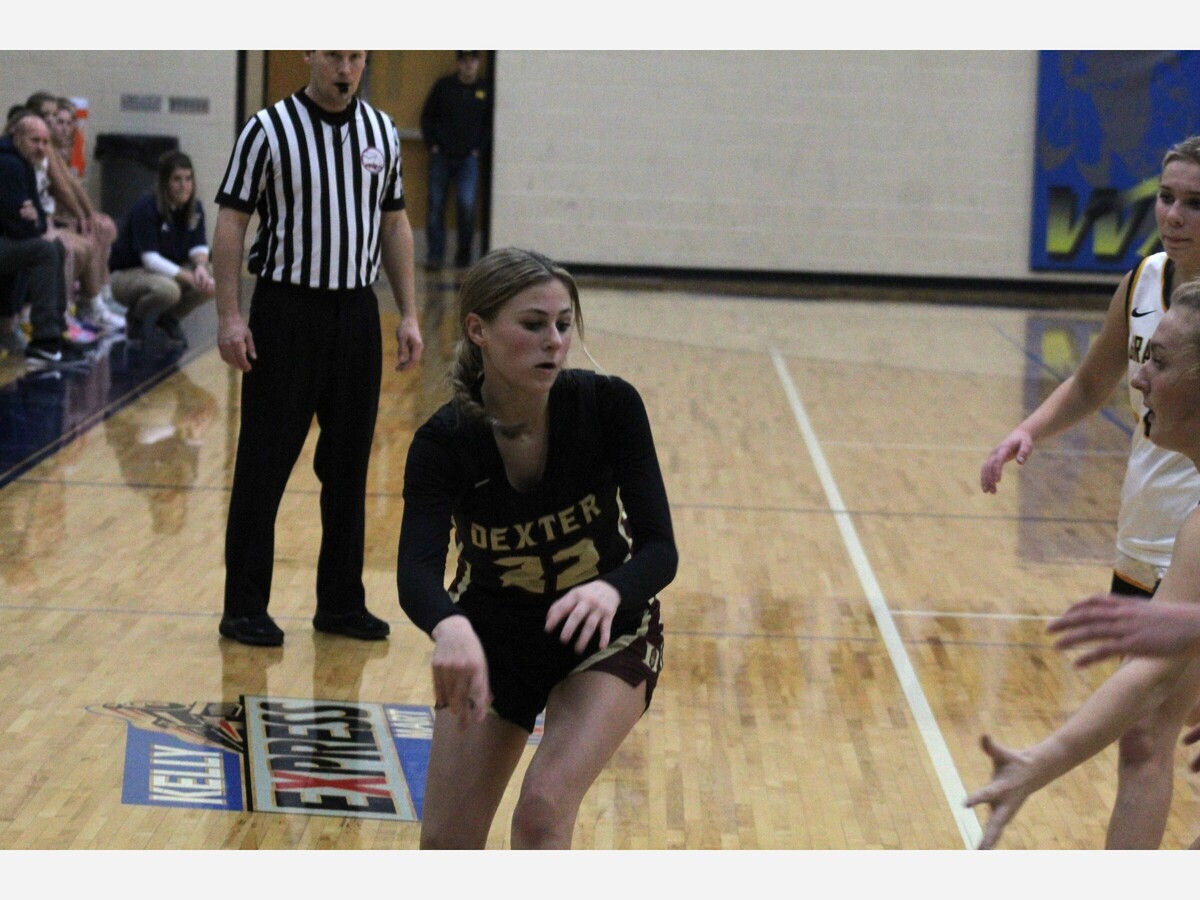 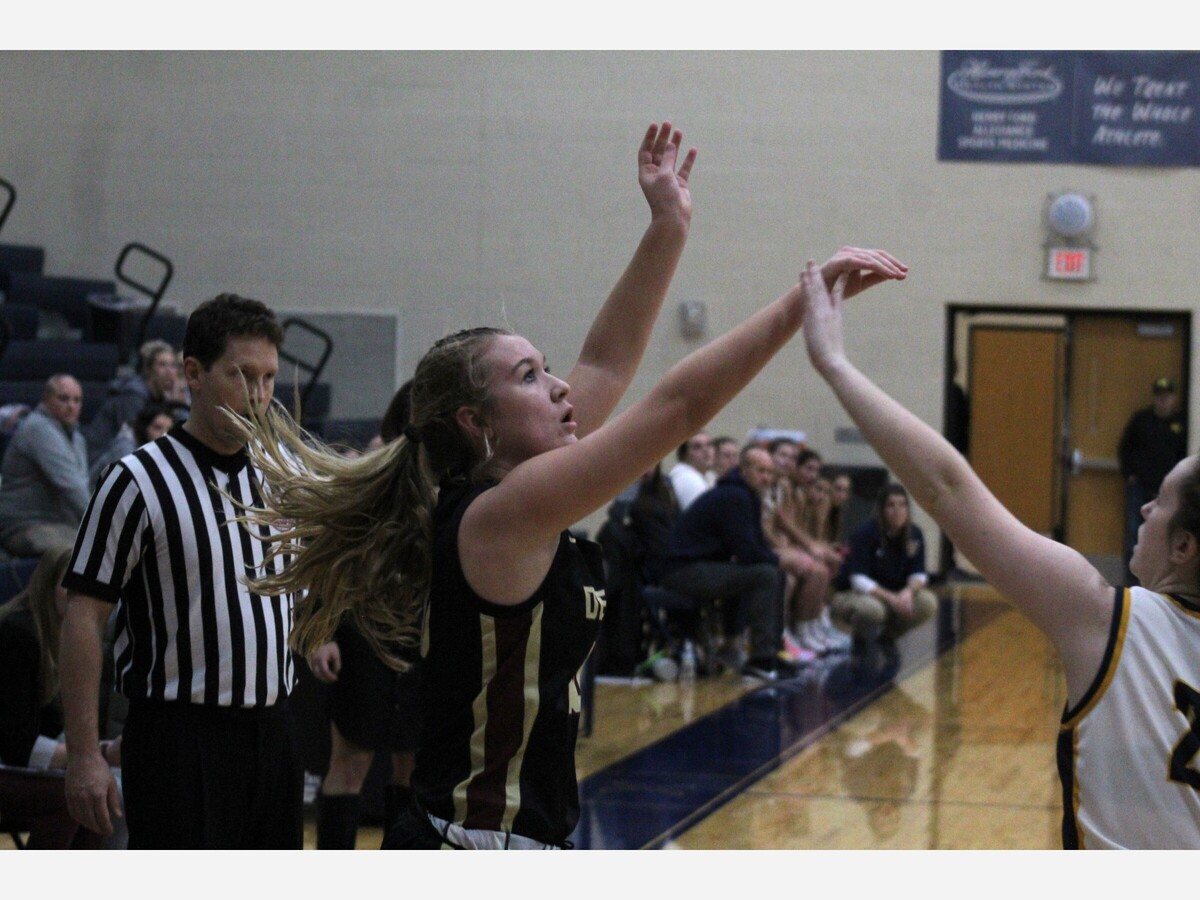 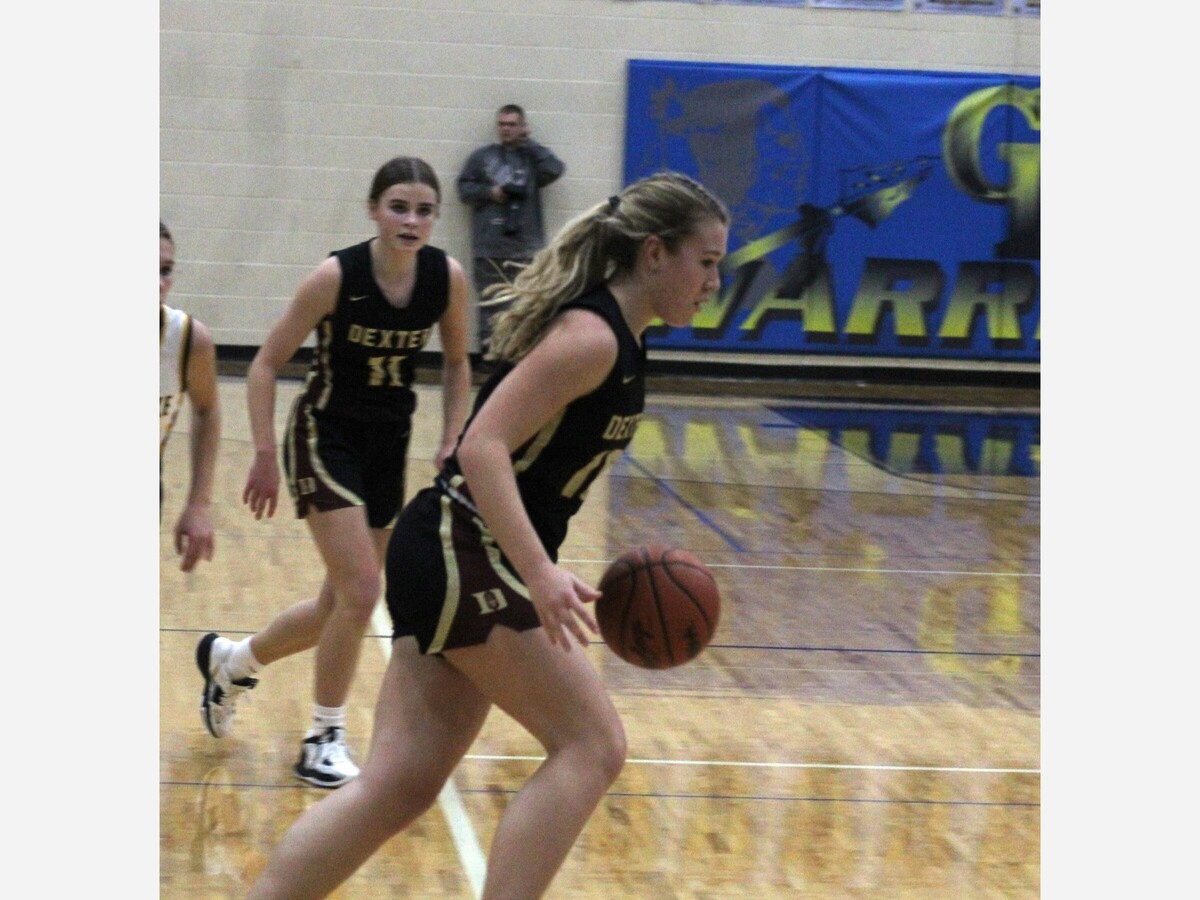 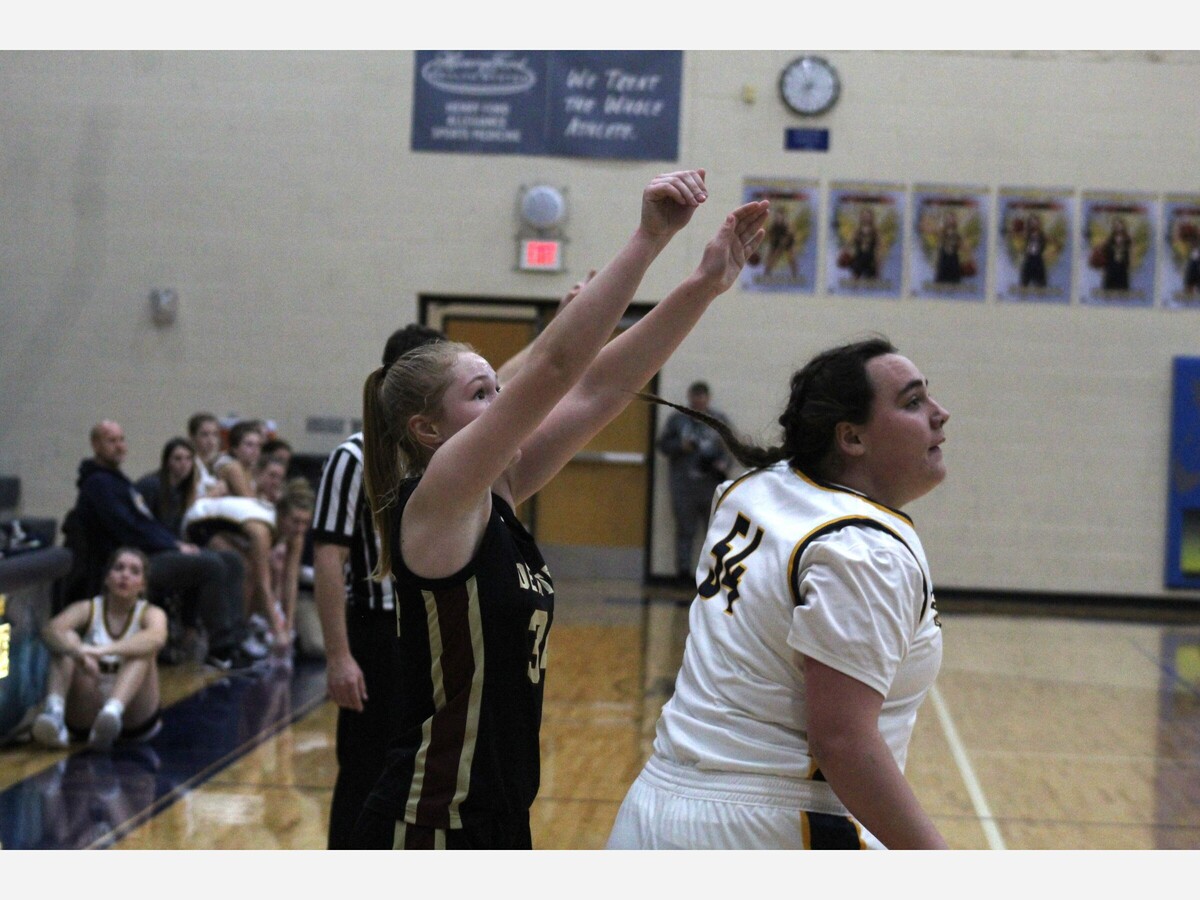 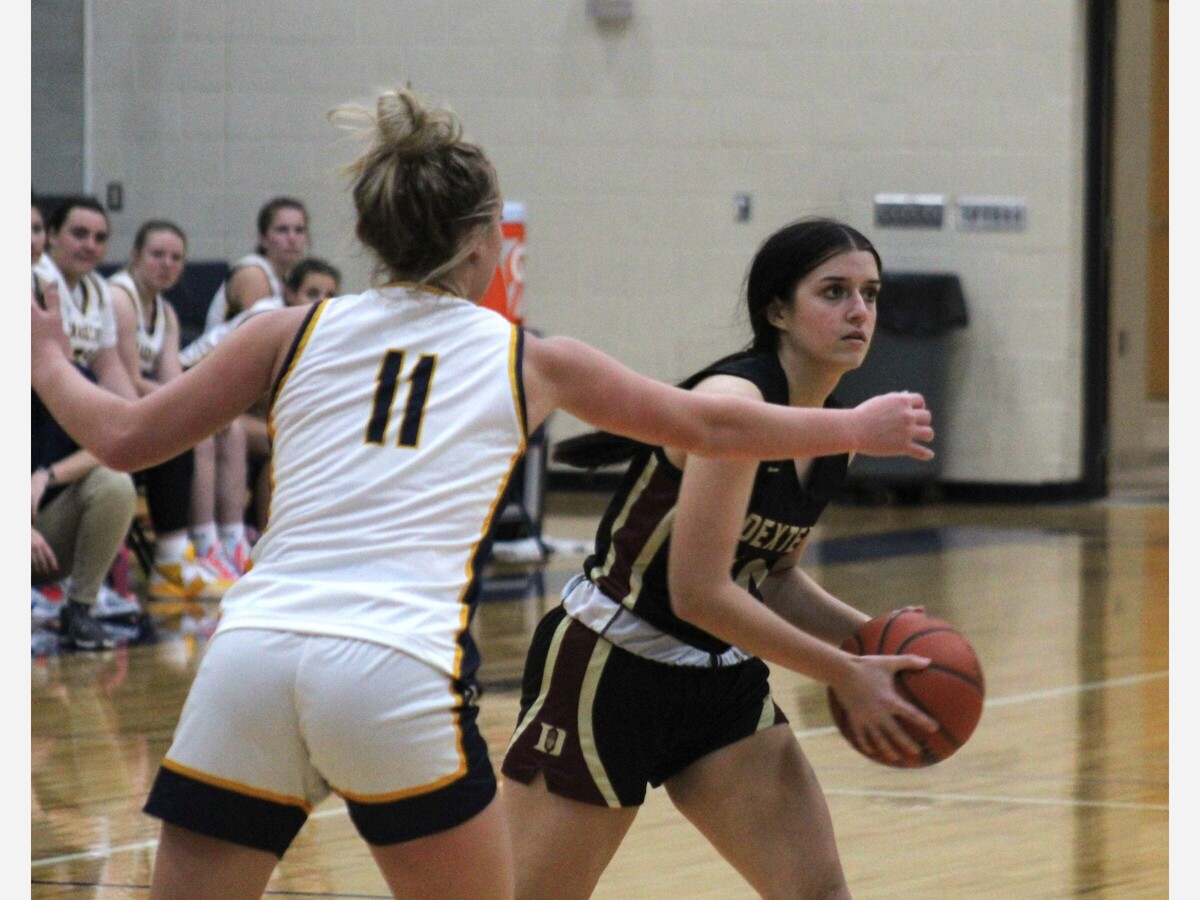