For the first time this season the young and improving Dexter hockey team didn’t end up marking one in the loss column as the Dreadnaughts rallied for a 3-3 tie with Fenton/Linden Wednesday night.

The Dreads have just four seniors and no juniors on the squad had opened the season 0-5 but had been showing improvement as of late with the offense starting to click.

Captain Noah Enyedy put the Dreadnaughts on top with a powerplay goal in the first period with an assist going to Matya Toulec.

Fenton answered with three straight goals for a 3-1 lead in the second and it looked like the Dreadnaughts were headed for another loss, but they would turn things around.

Enyedy scored his second powerplay goal of the game with 2:40 left in the second to cut the lead to 3-2 heading to the third.

Dexter kept pressuring in the third but could not find the net and the score stayed 3-2 until the final minute of the third.

The Dreadnaughts pulled goaltender Cade Stock for the 6-5 advantage, and it paid off when Niko Michos drilled one home with 23.5 left in the third to tie the game and send it to overtime.

Neither team could find the net in the extra session and the game ended in a 3-3 tie.

Austin Hutchinson picked up a pair of assists and Enyedy assisted on the tying score to go along with his two goals.

The Dreadnaughts will travel to Alpena after the holiday weekend for a pair of games Tuesday and Wednesday. 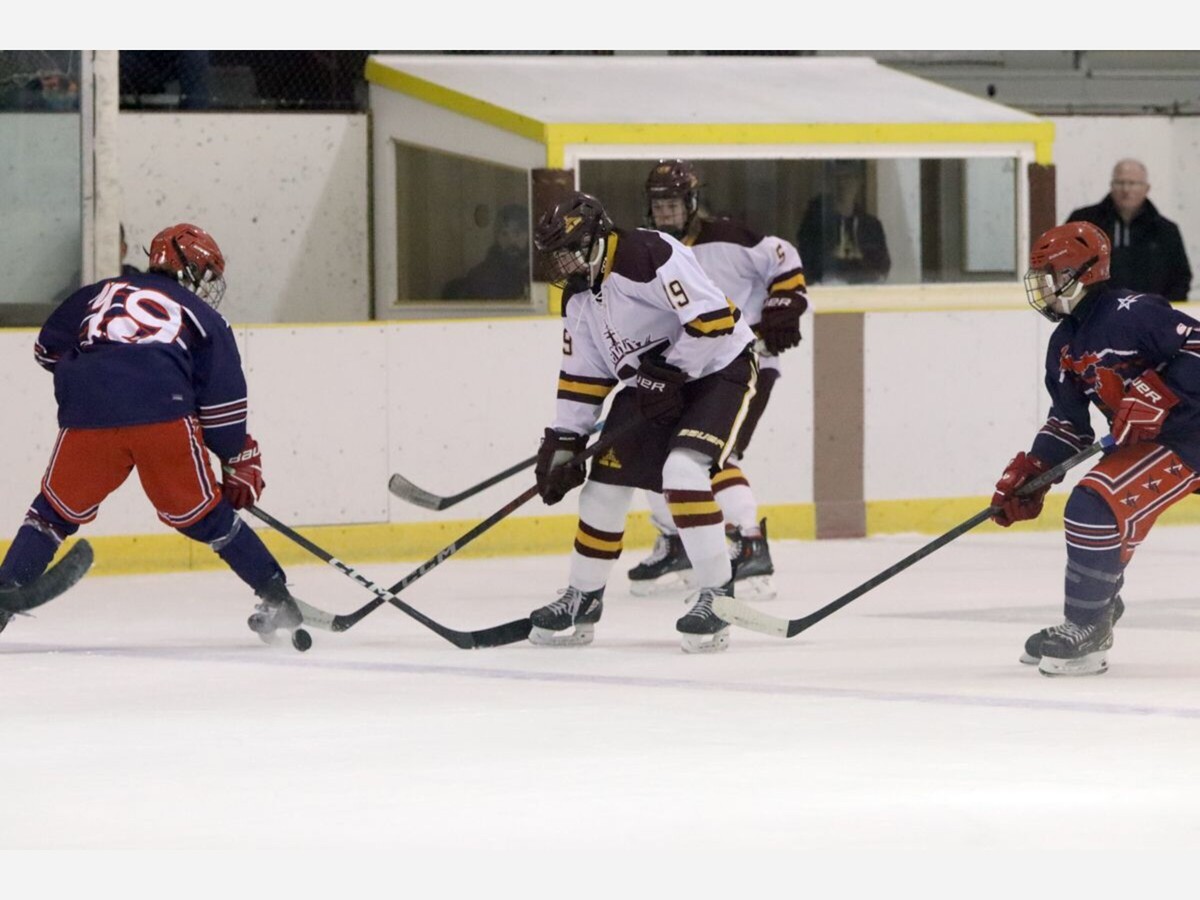 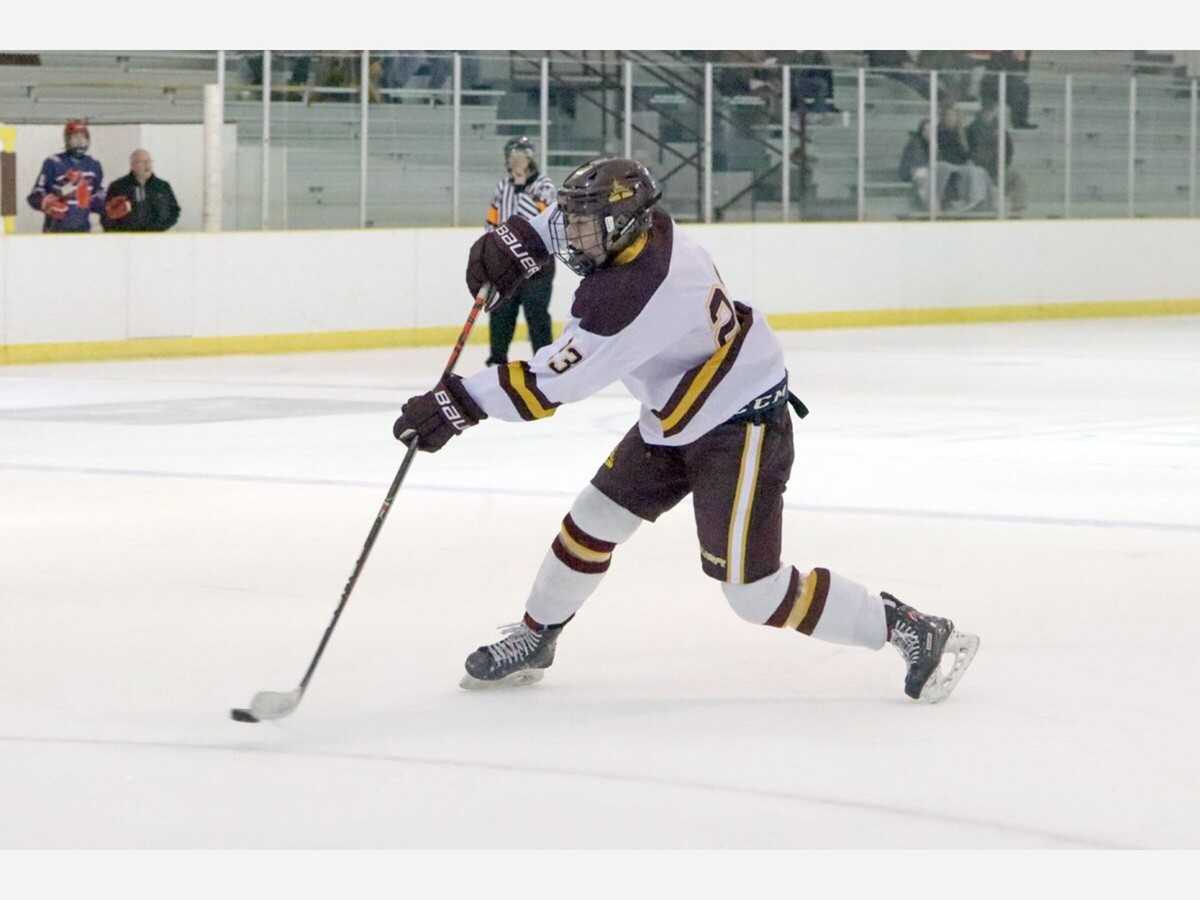 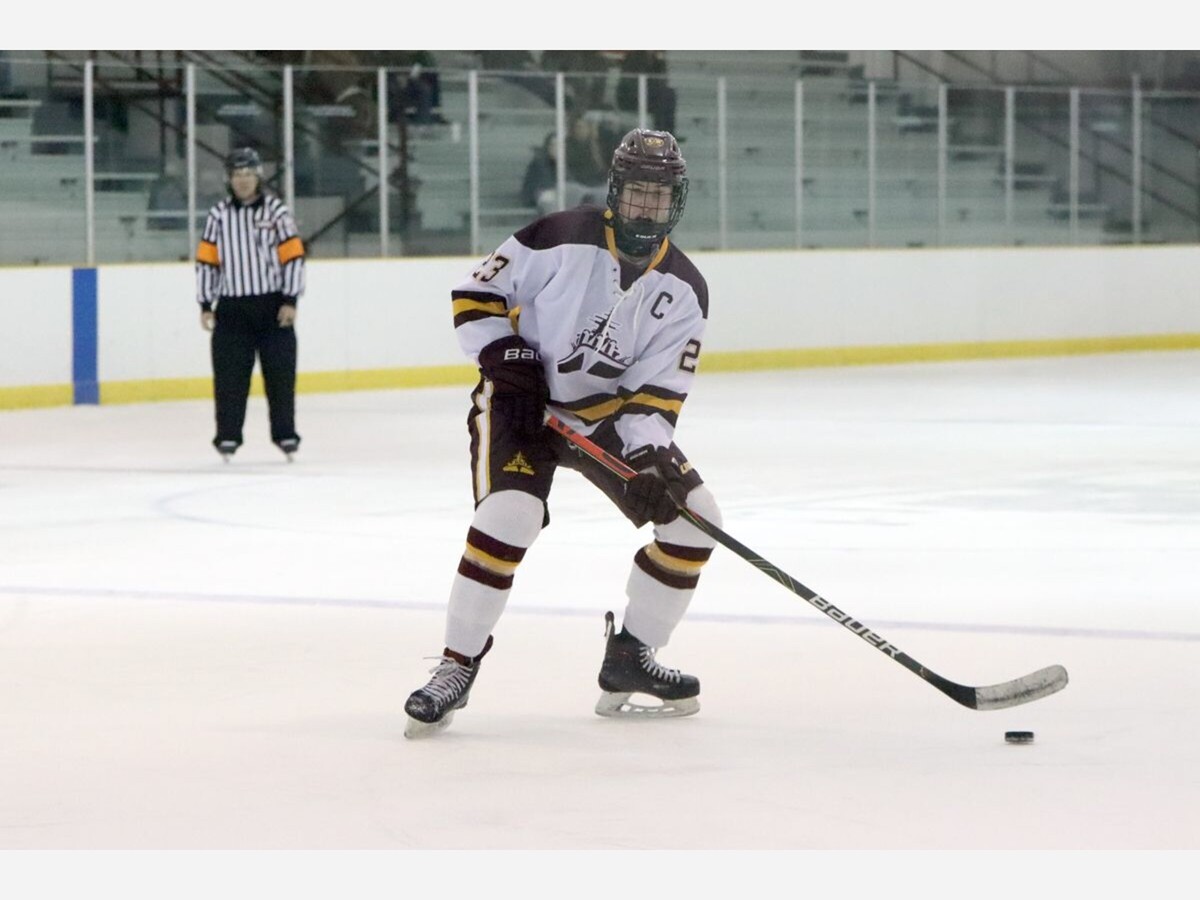 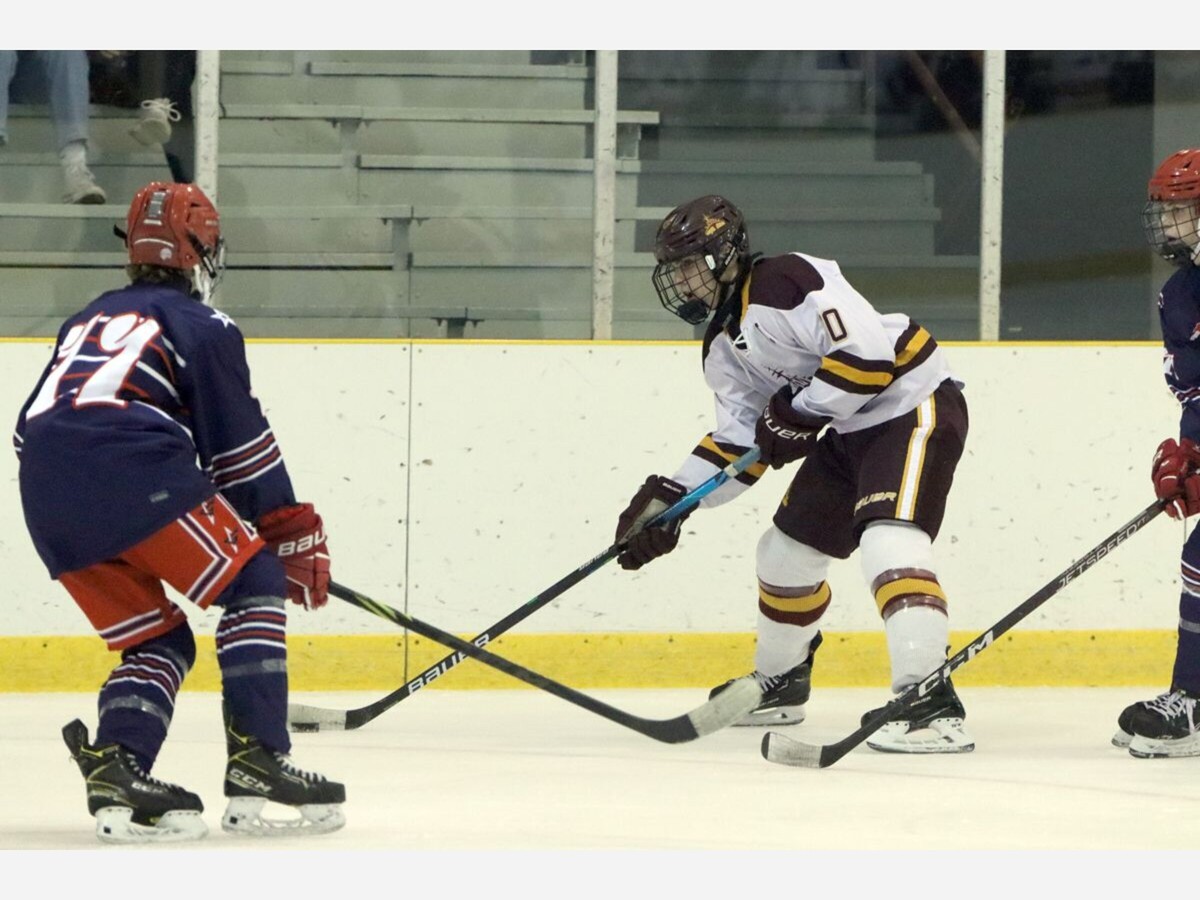 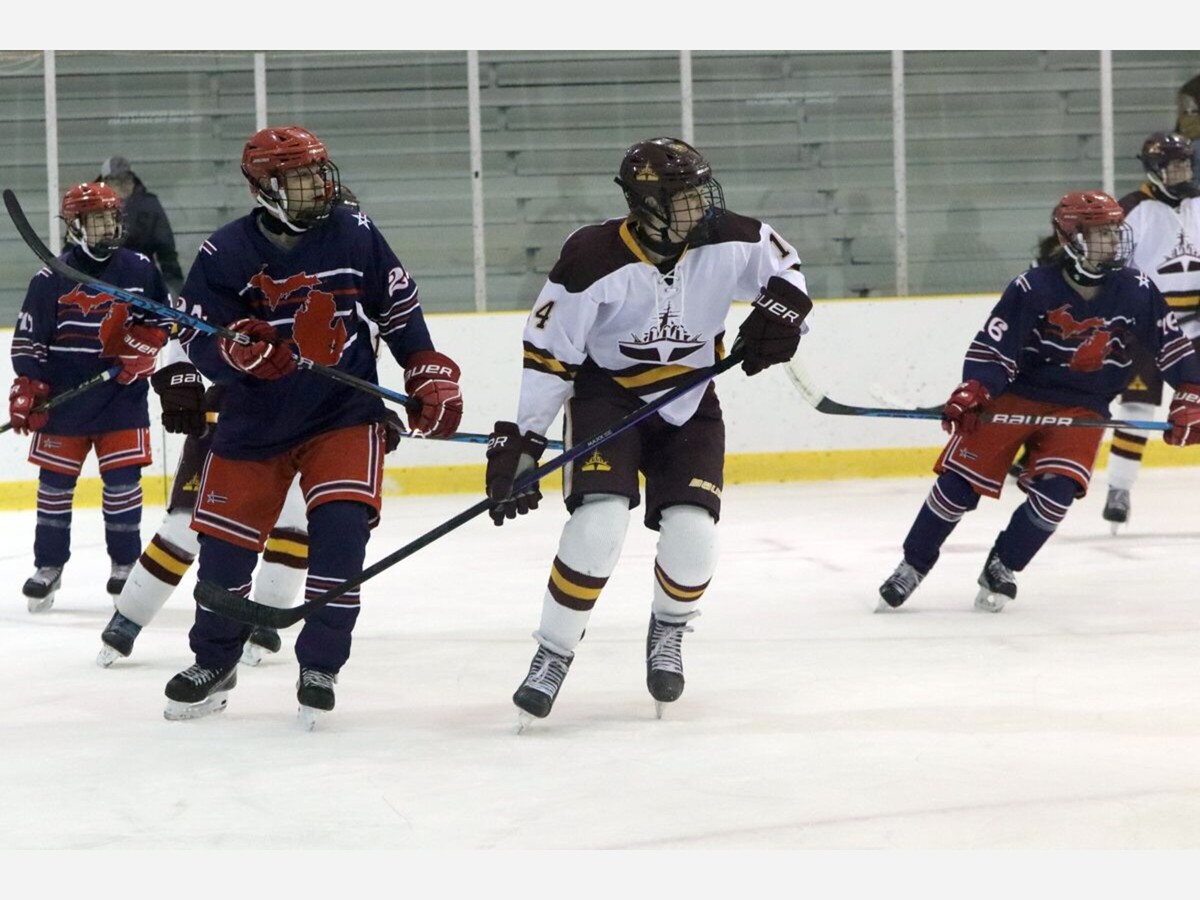 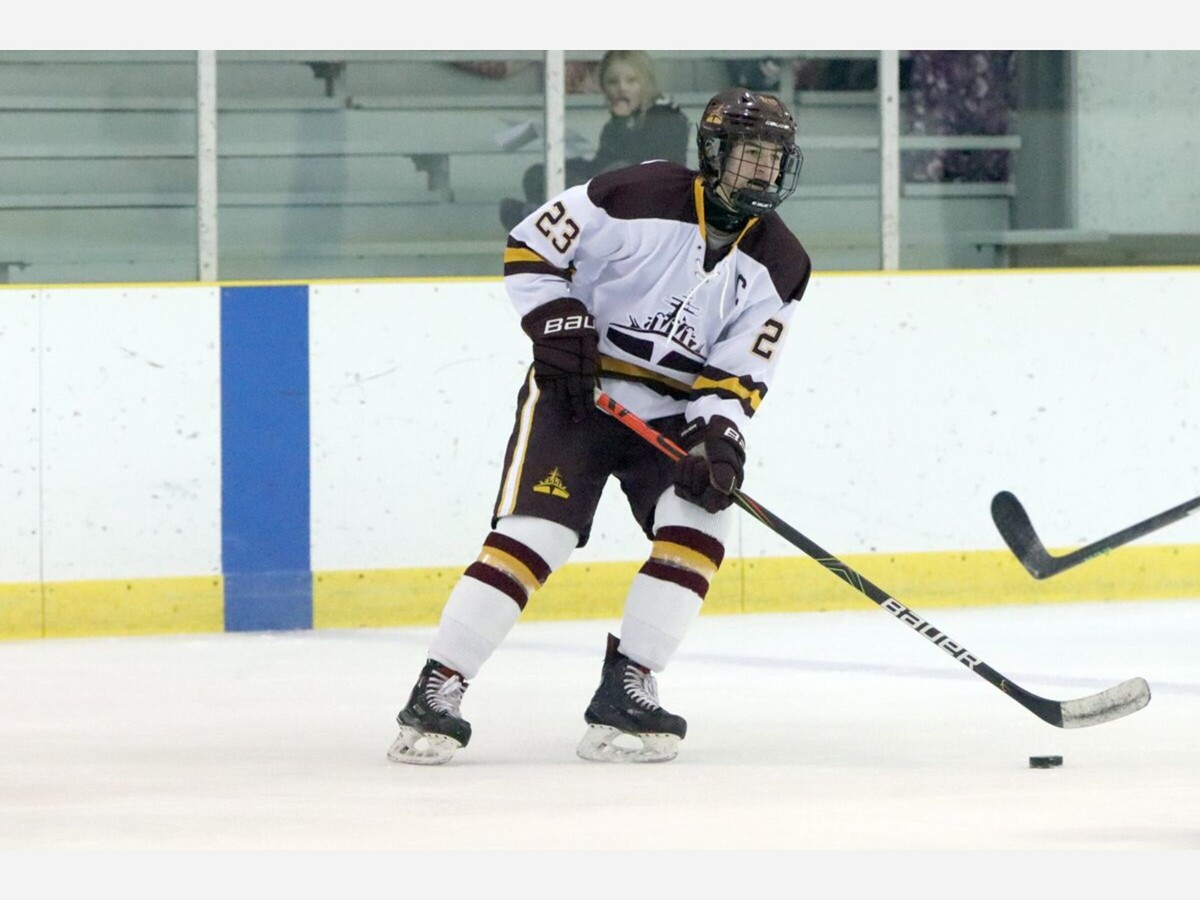 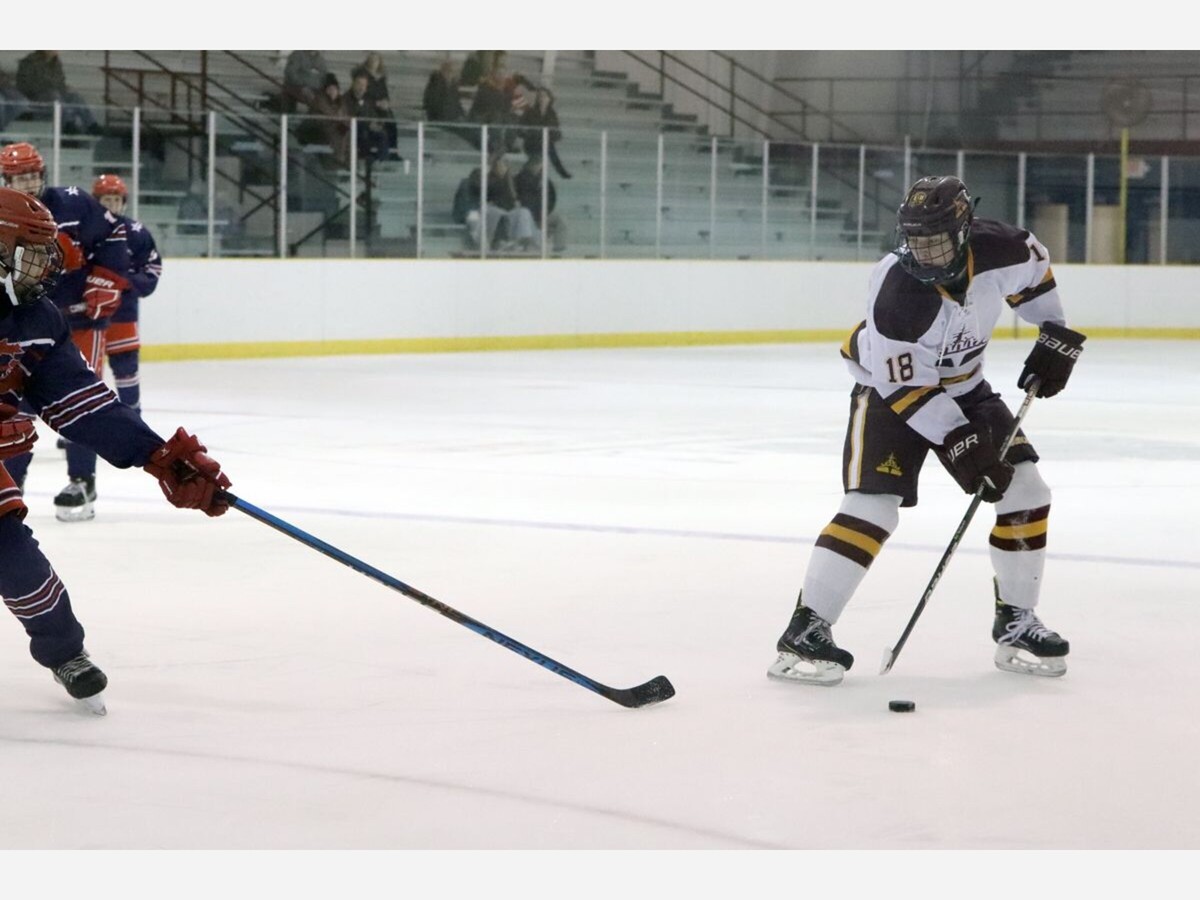 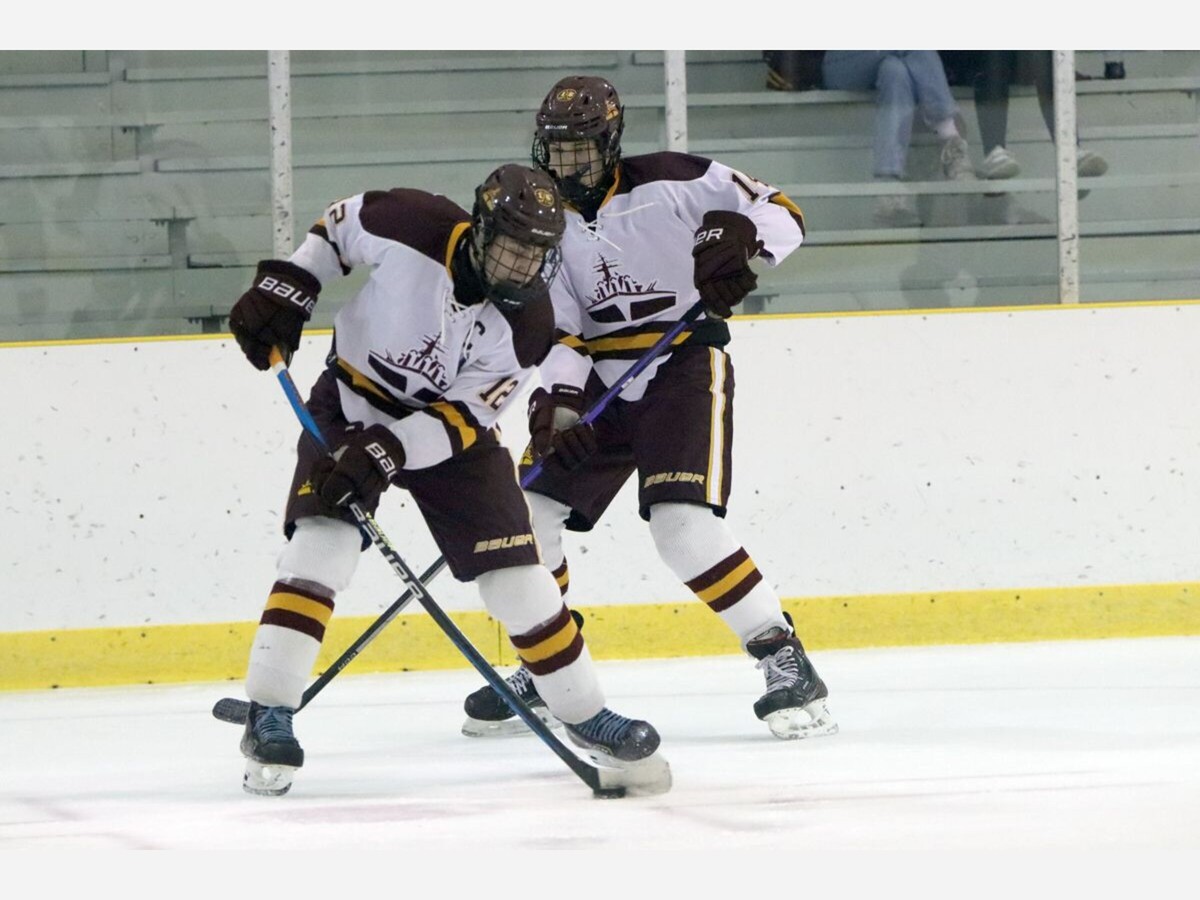 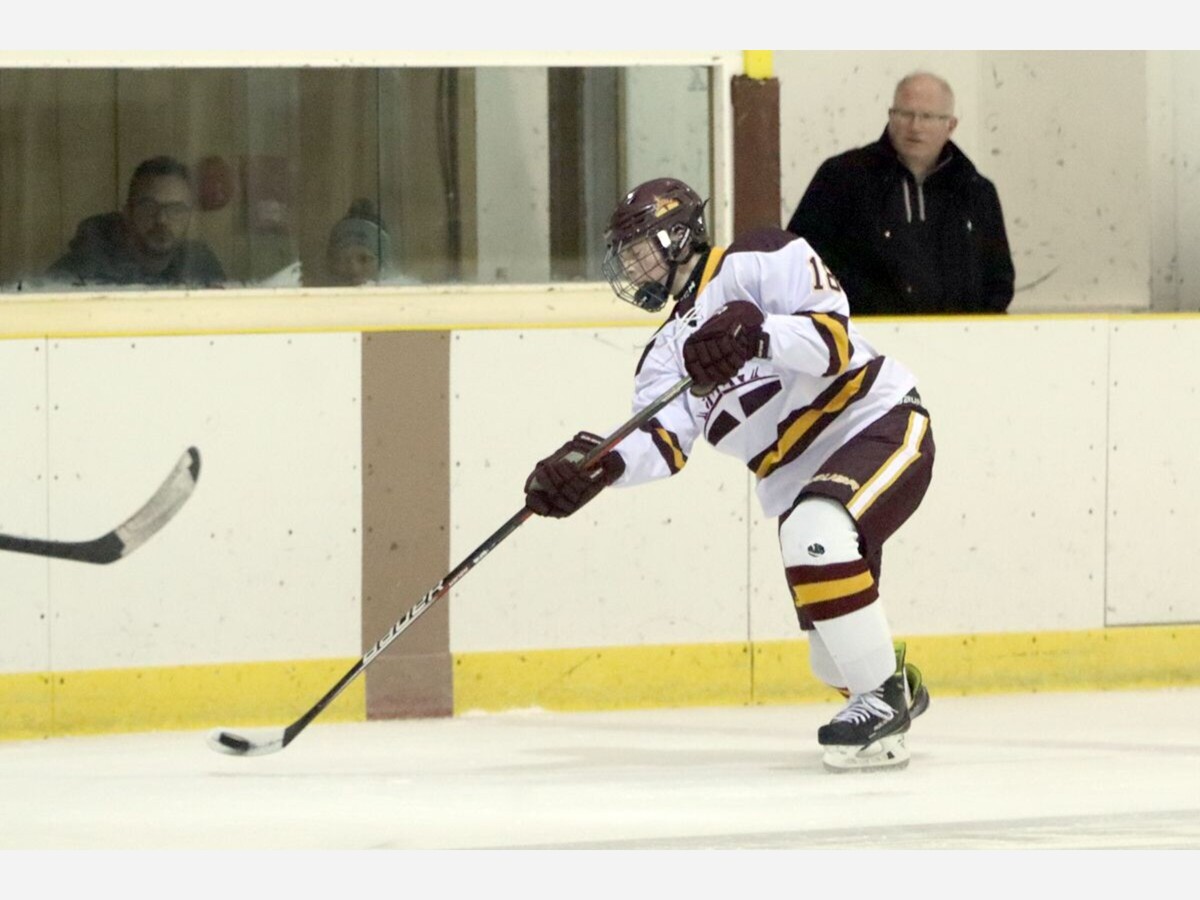 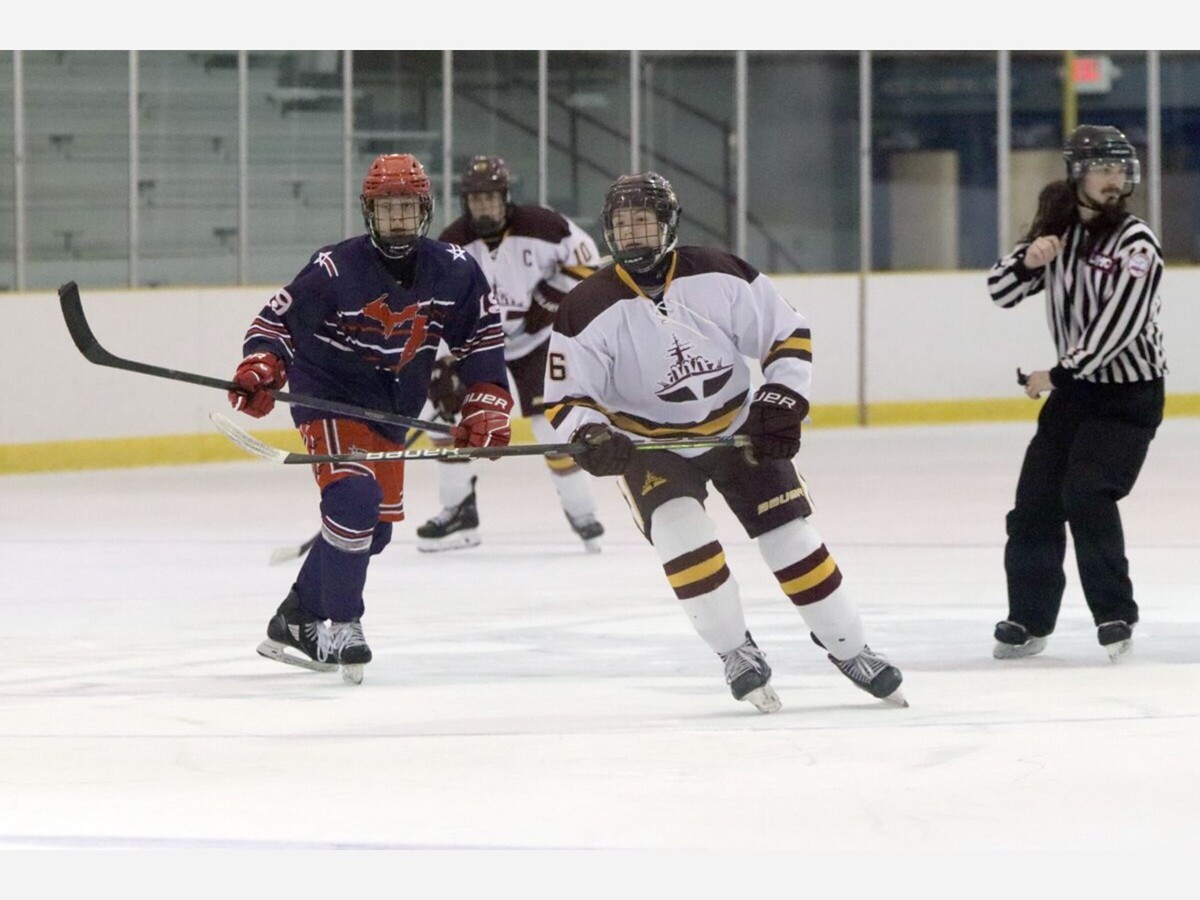 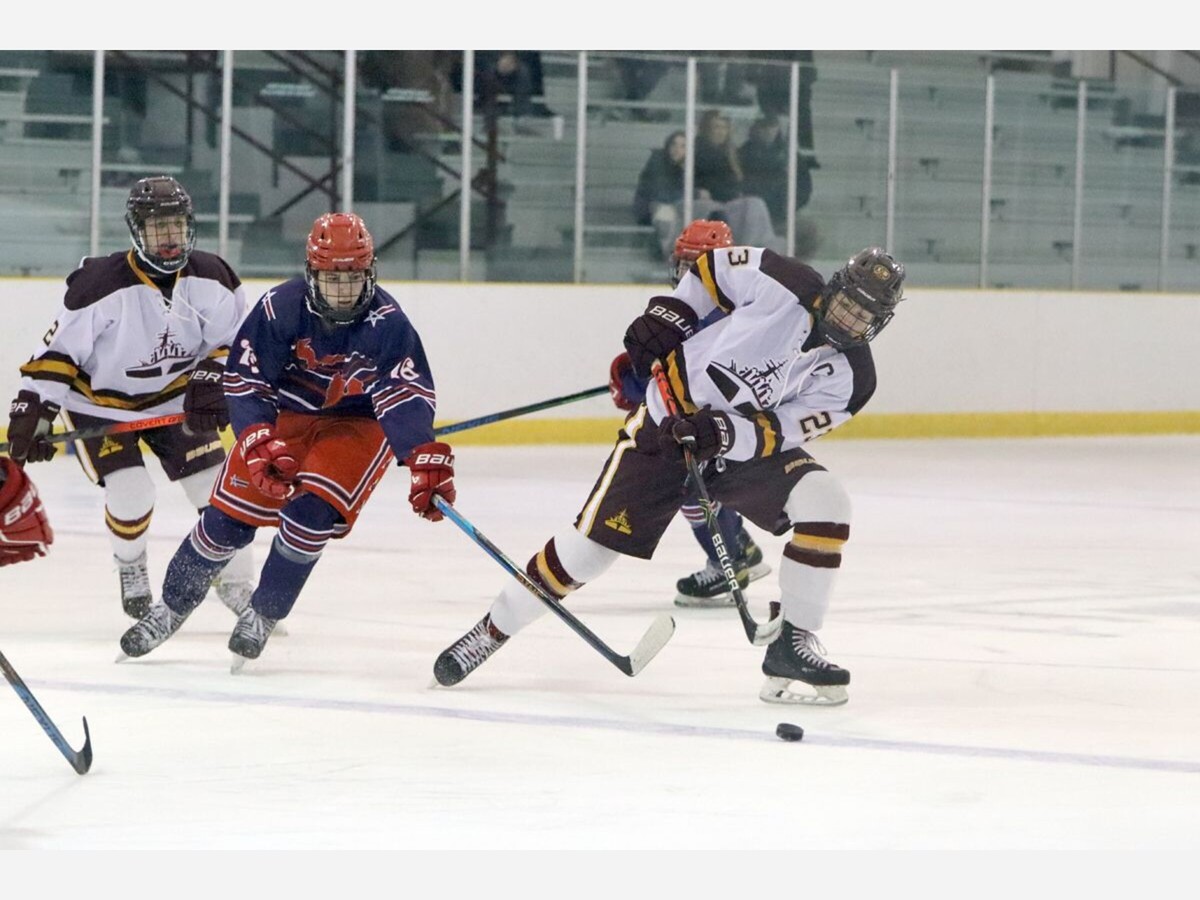 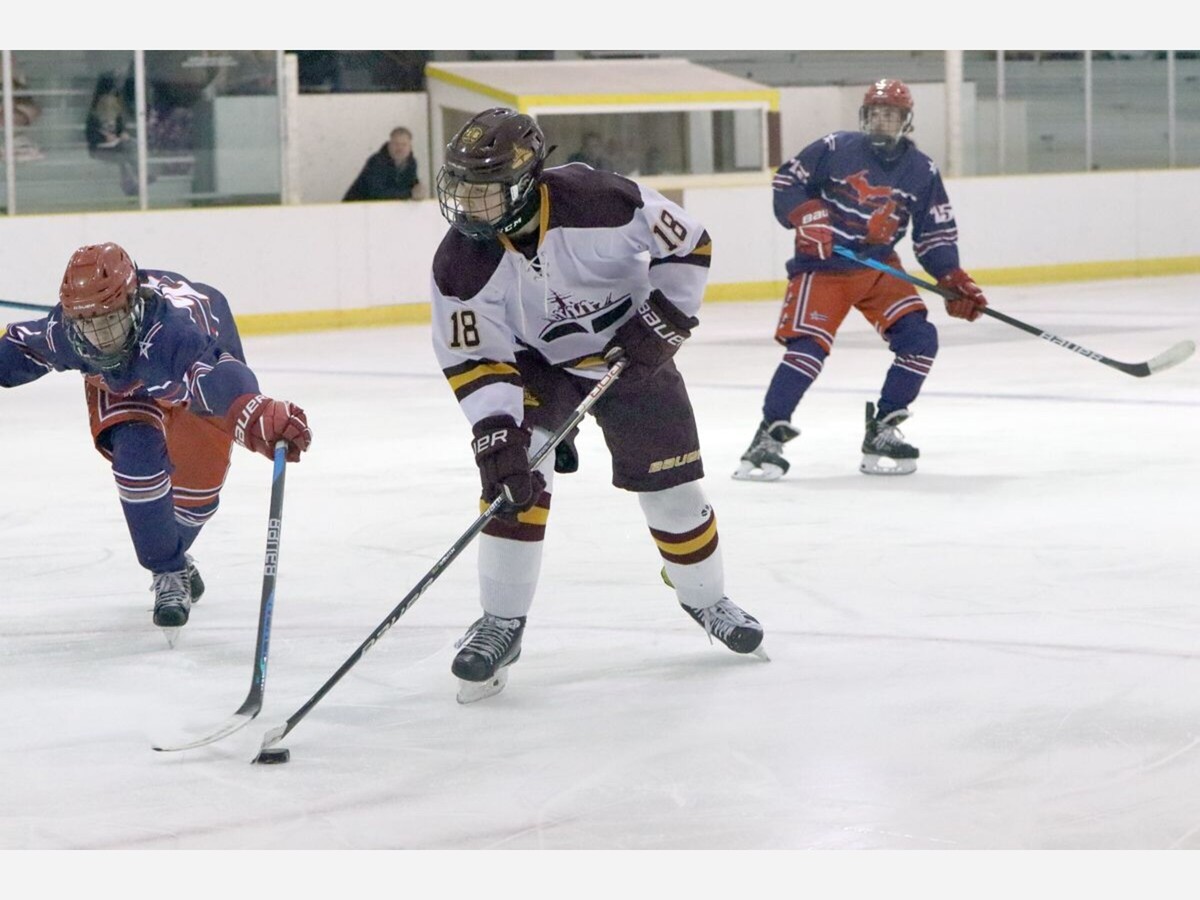 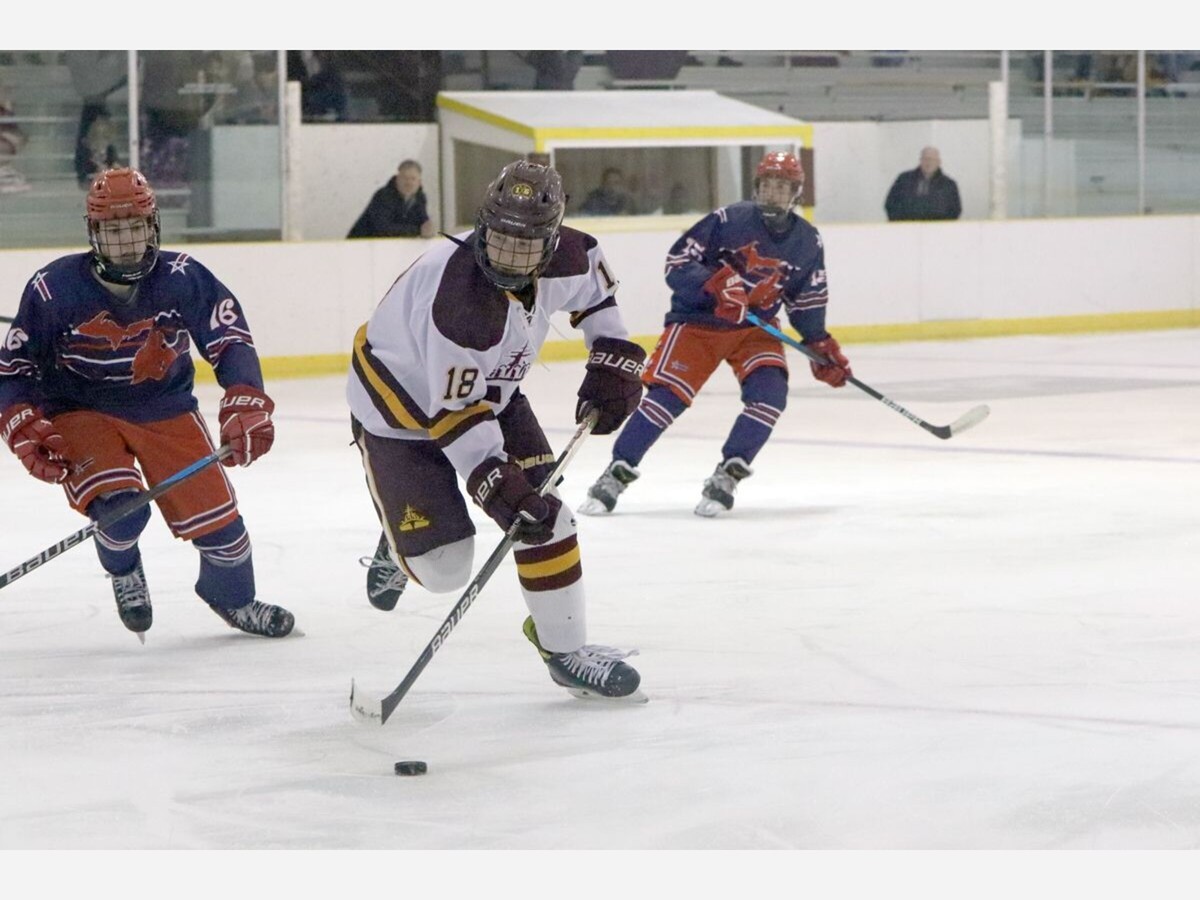 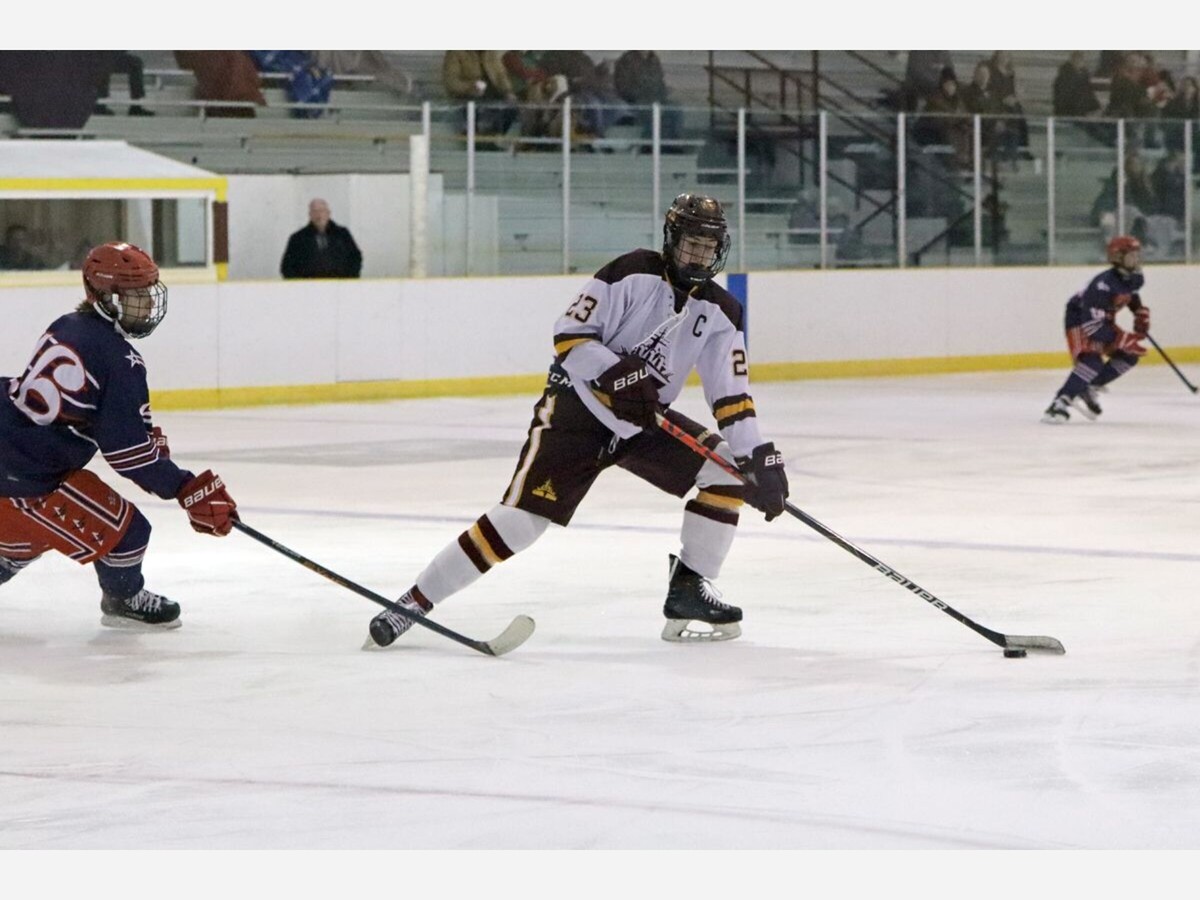 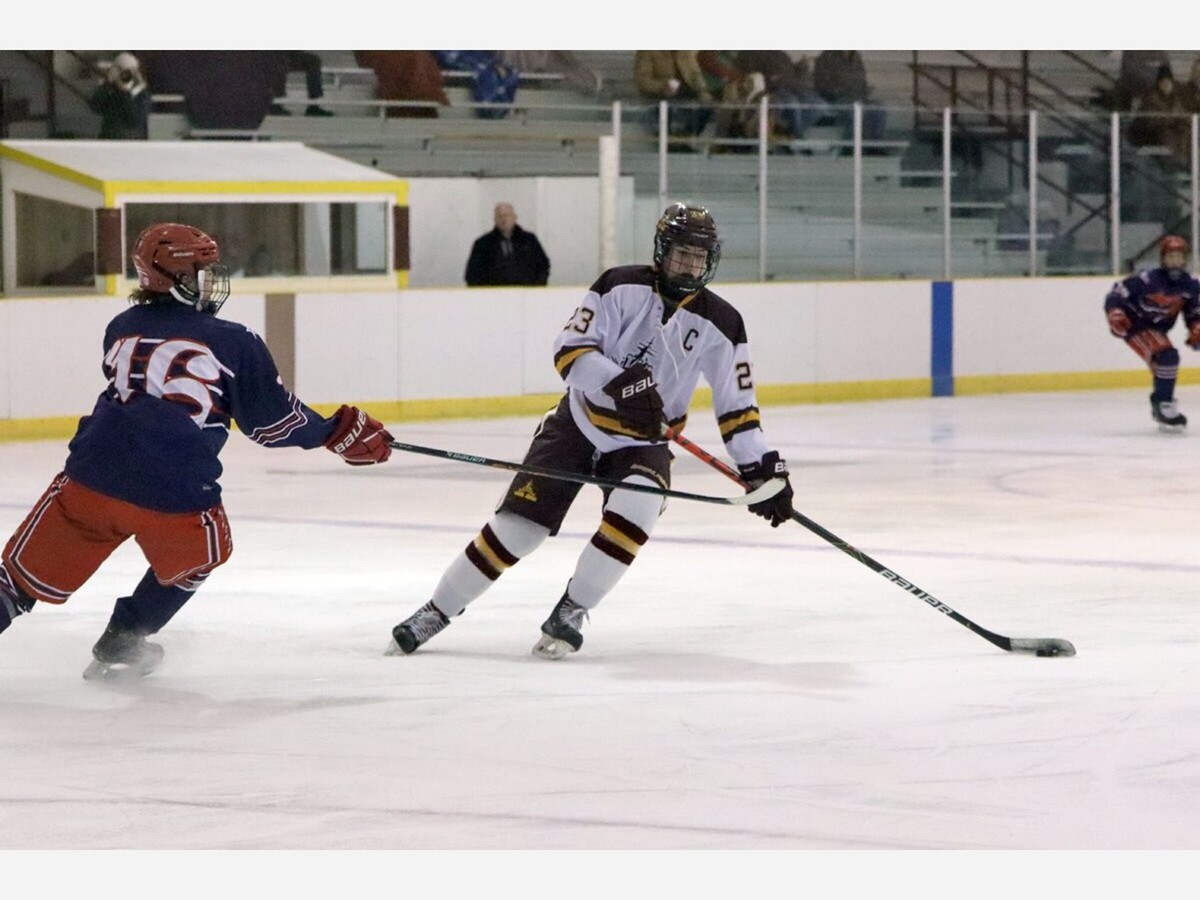 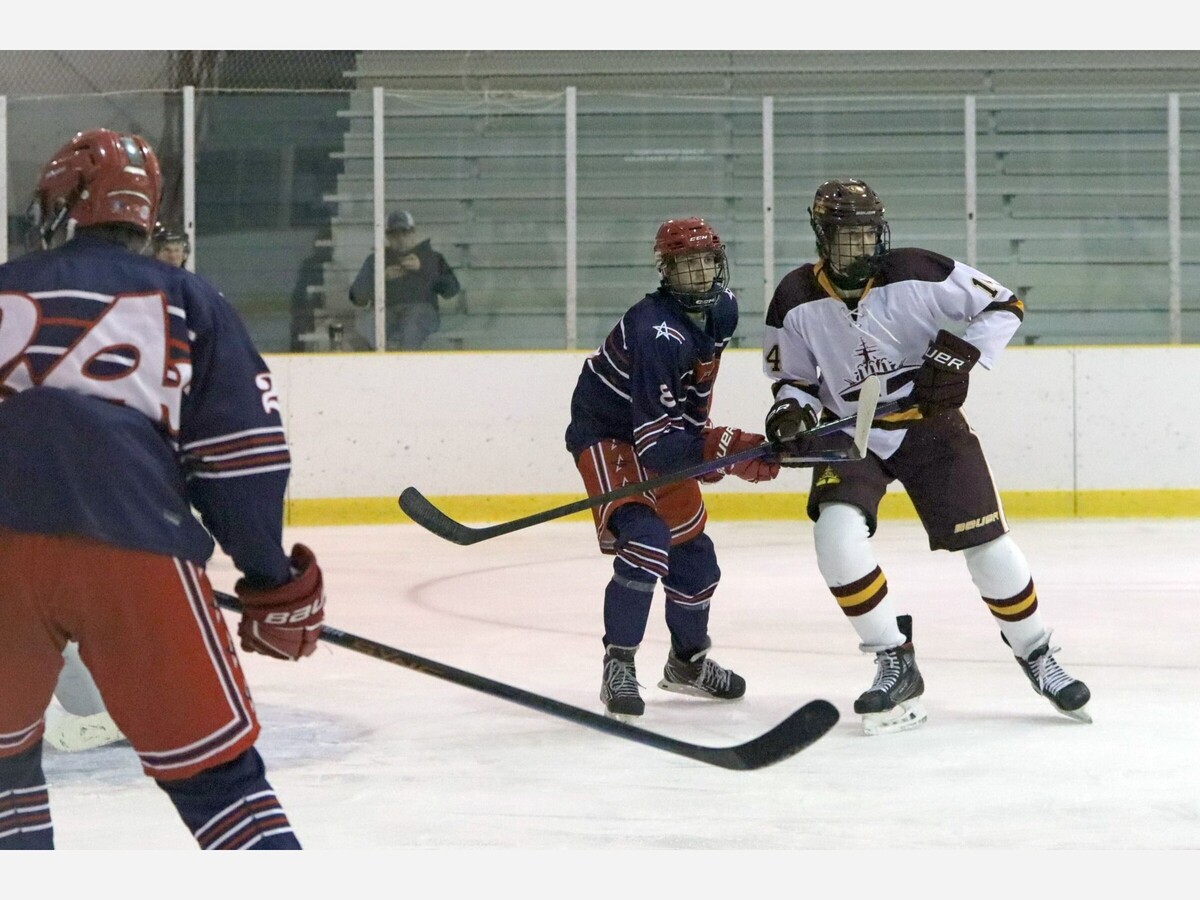 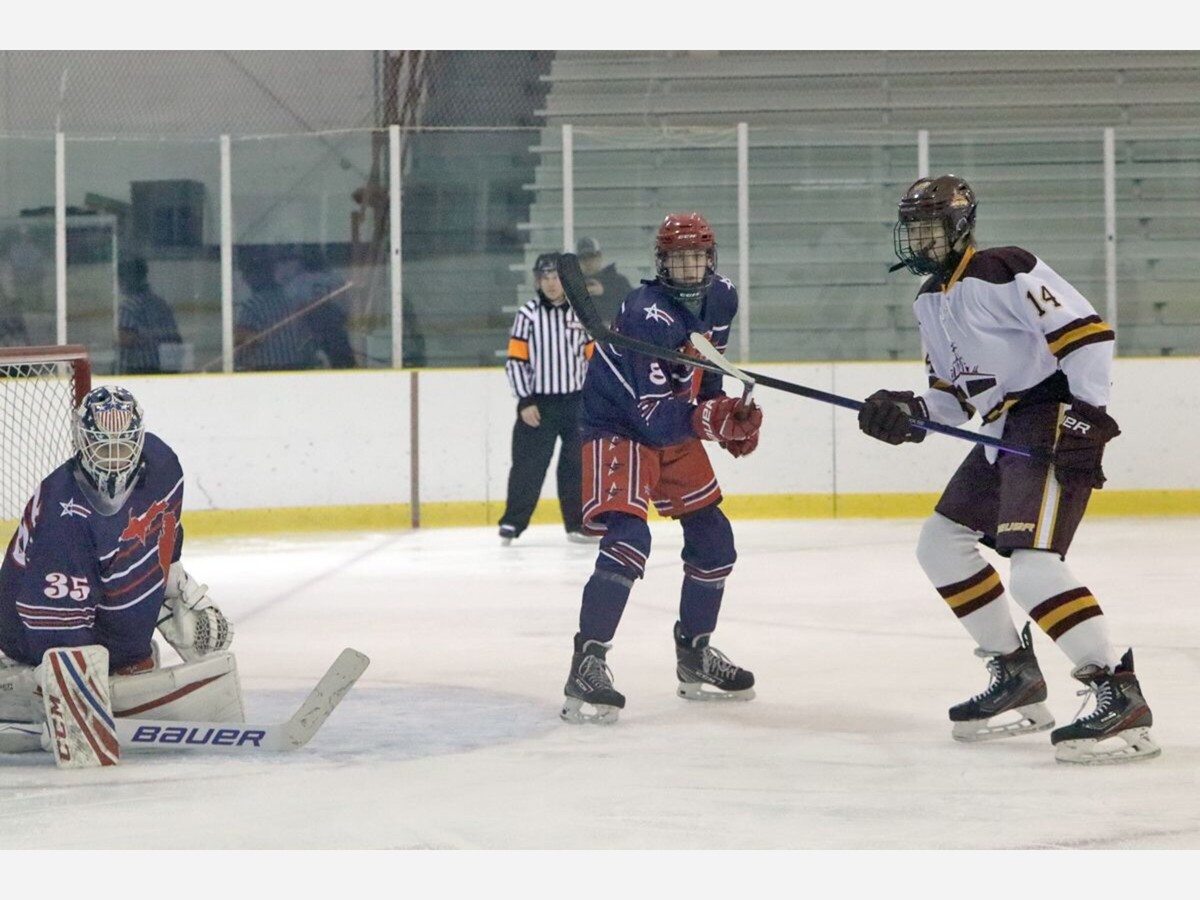 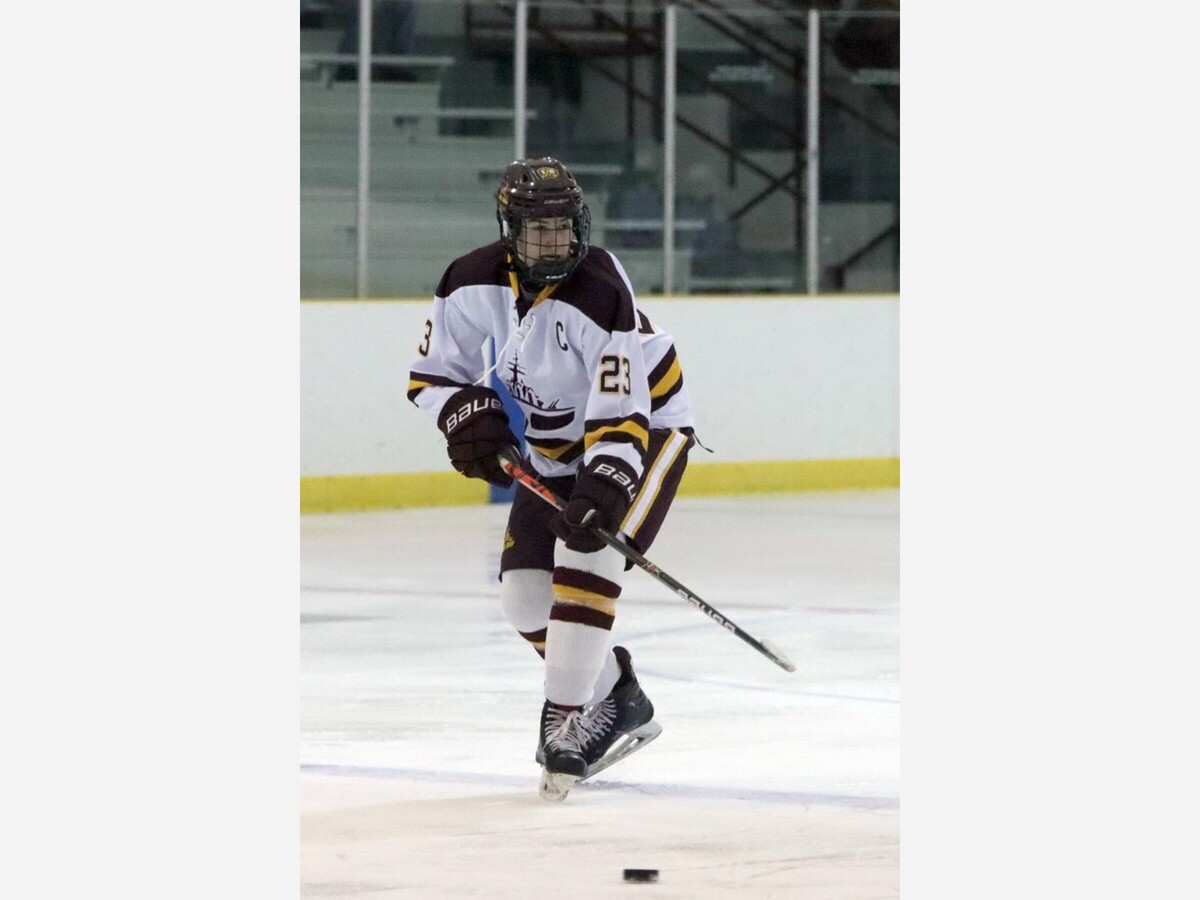 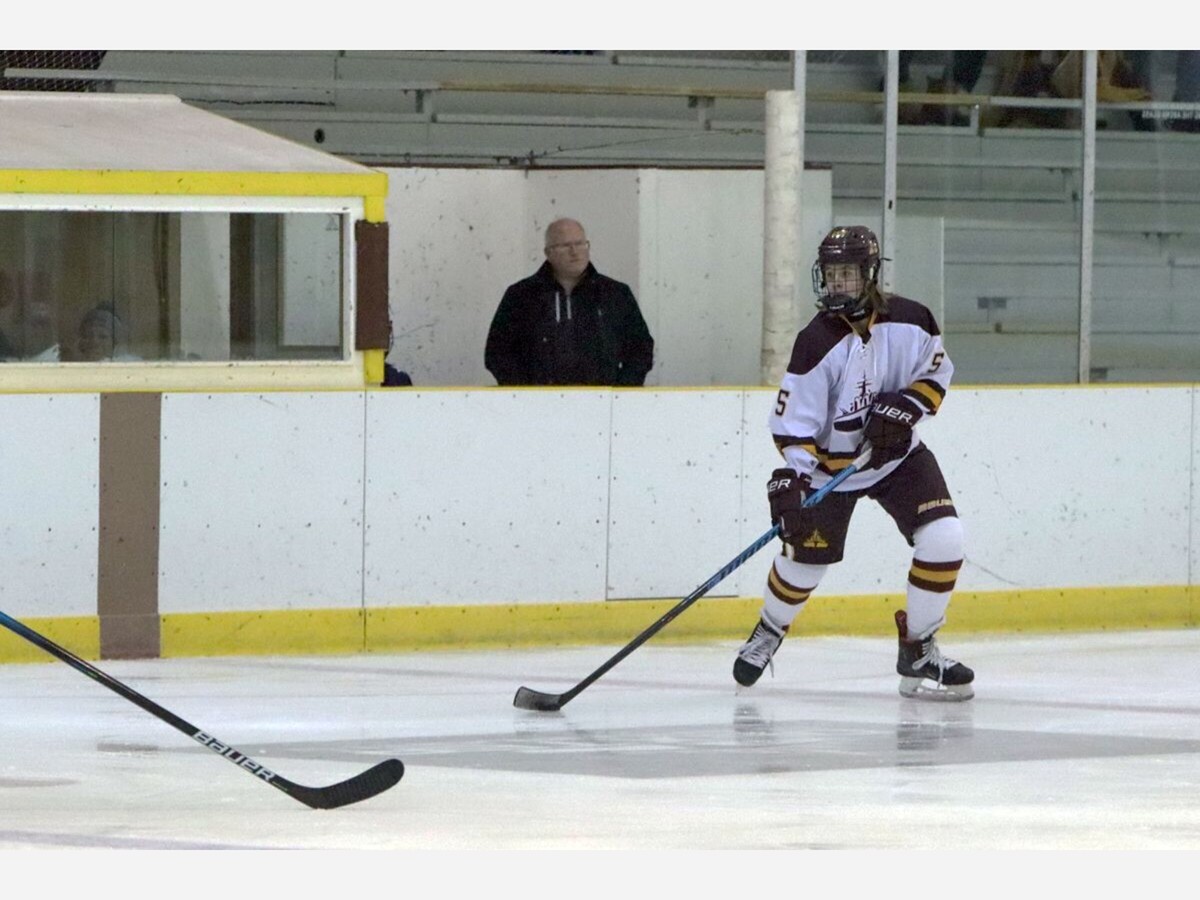 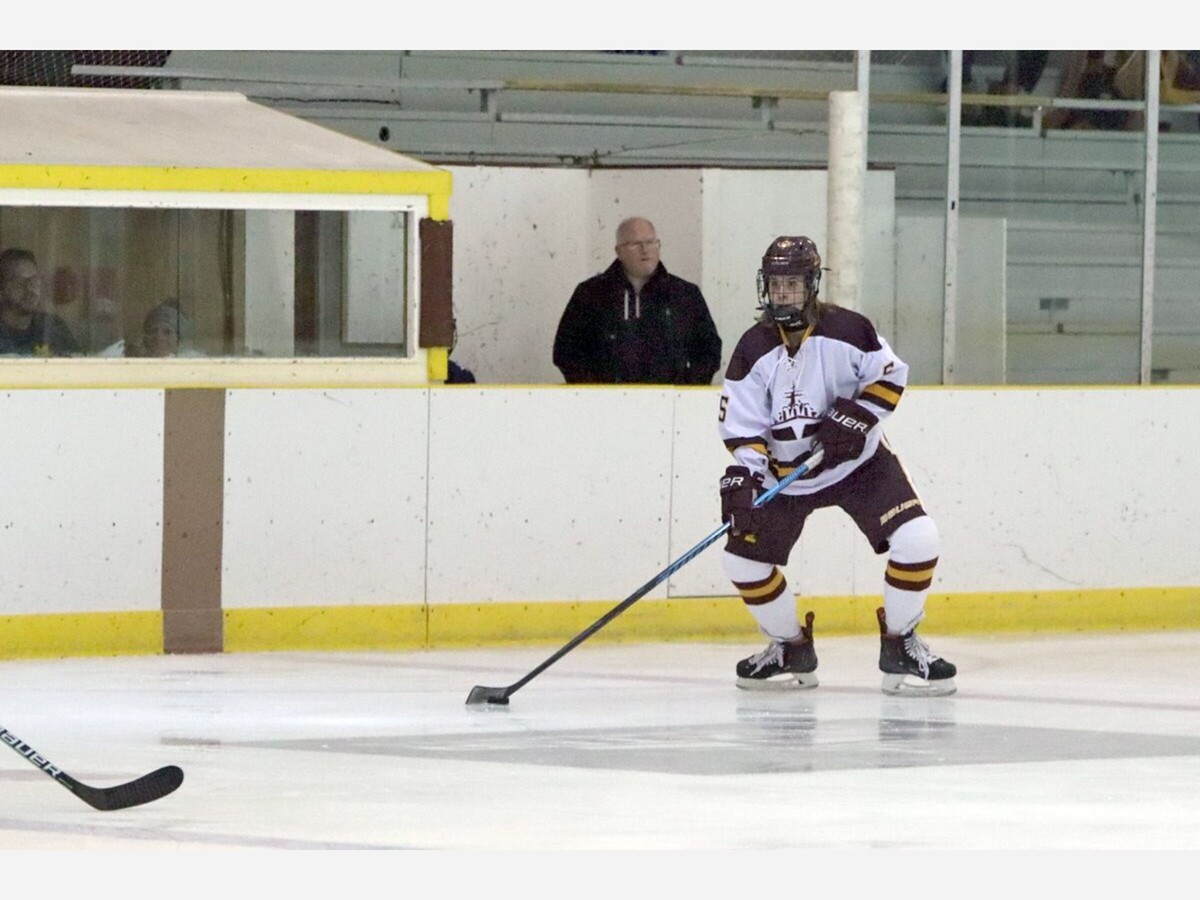