The Dexter basketball team played tough with the defending D2 state champions, but a big fourth quarter run doomed the Dreadnaughts as Williamston pulled out a 57-45 win Tuesday night.

The Dreadnaughts were shorthanded with two players out leaving just nine players to make the trip to Williamston.

Both teams were cold in the first with the teams tied at 9-9 after one.

The Dreadnaughts heated up in the second with triples from Evan Haroldson and Ben Murphy and four points from Reeves Taylor to take a 23-20 lead at the half.

Haroldson got hot in the third with nine points, but only one other Dreads scored in the quarter and the Hornets took a 35-34 lead after three.

A triple by Haroldson would put the Dreadnaughts up 37-35 early in the fourth, but the Hornets got hot, hitting three straight triples and taking a 47-41 lead with just over two minutes remaining. Another 5-1 run pushed the lead to 52-42 and the Hornets would seal the win at the line in the final two minutes.

Williamston outscored the Dreads 22-11 in the fourth to pull away for the win.

Haroldson led the Dreadnaughts with 20 points and eight rebounds.

The Dreads return to action Saturday when they make a long road trip to Ohio to take on Toledo Woodward. 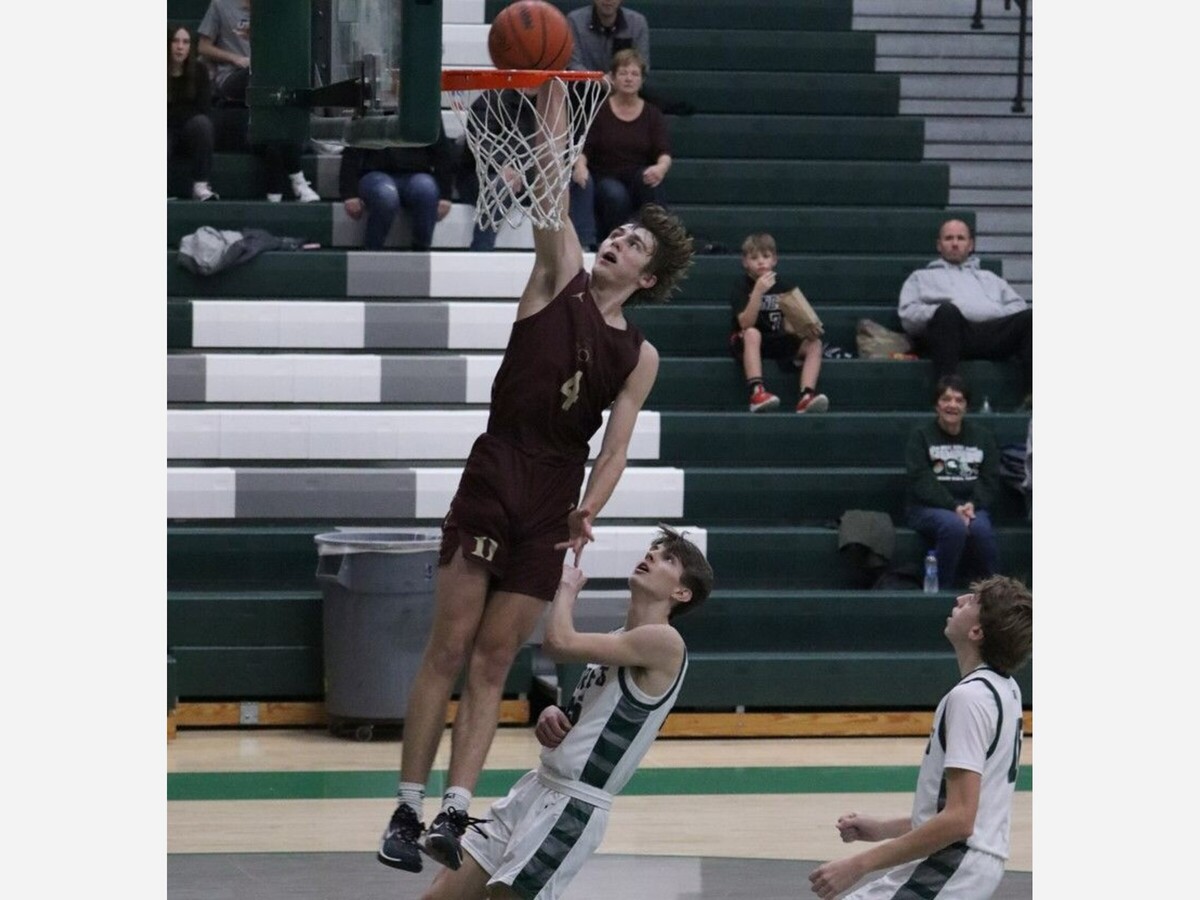 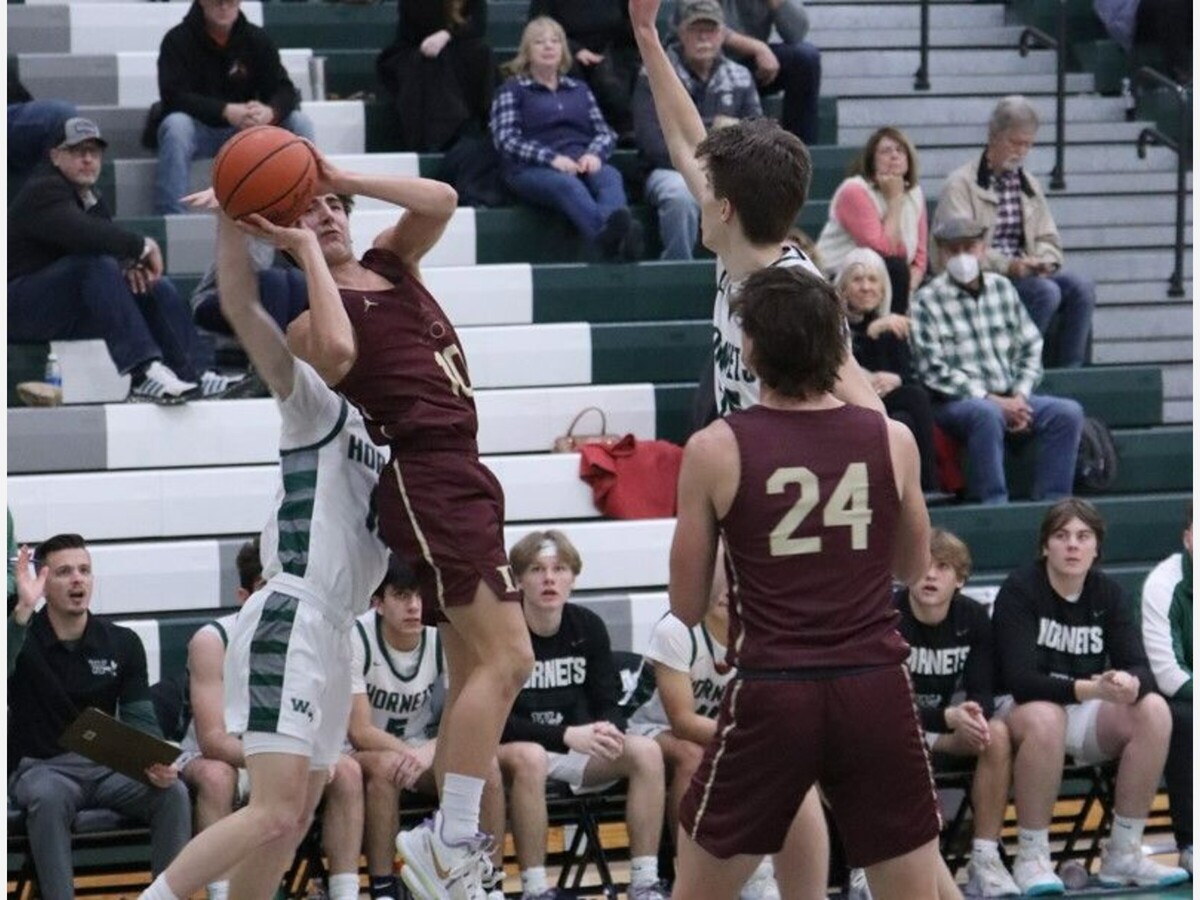 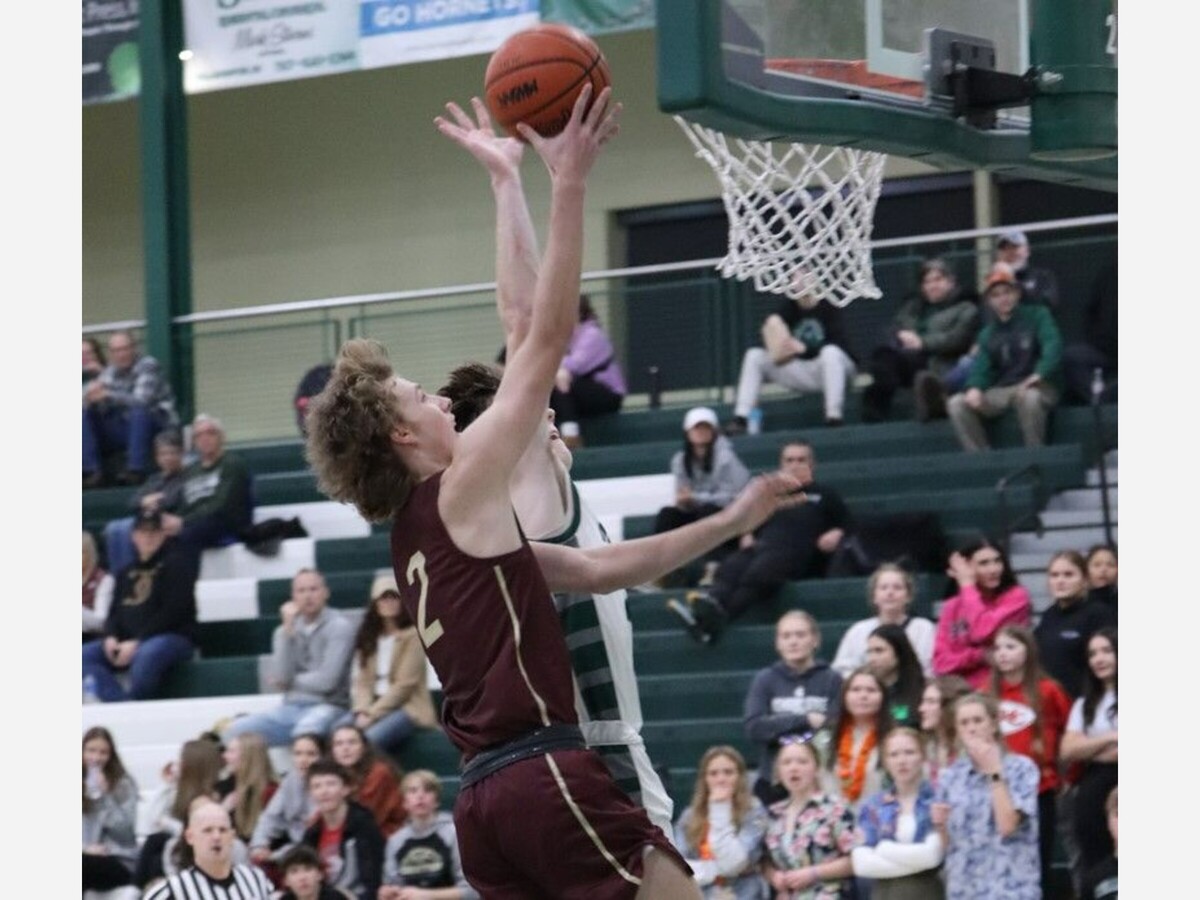 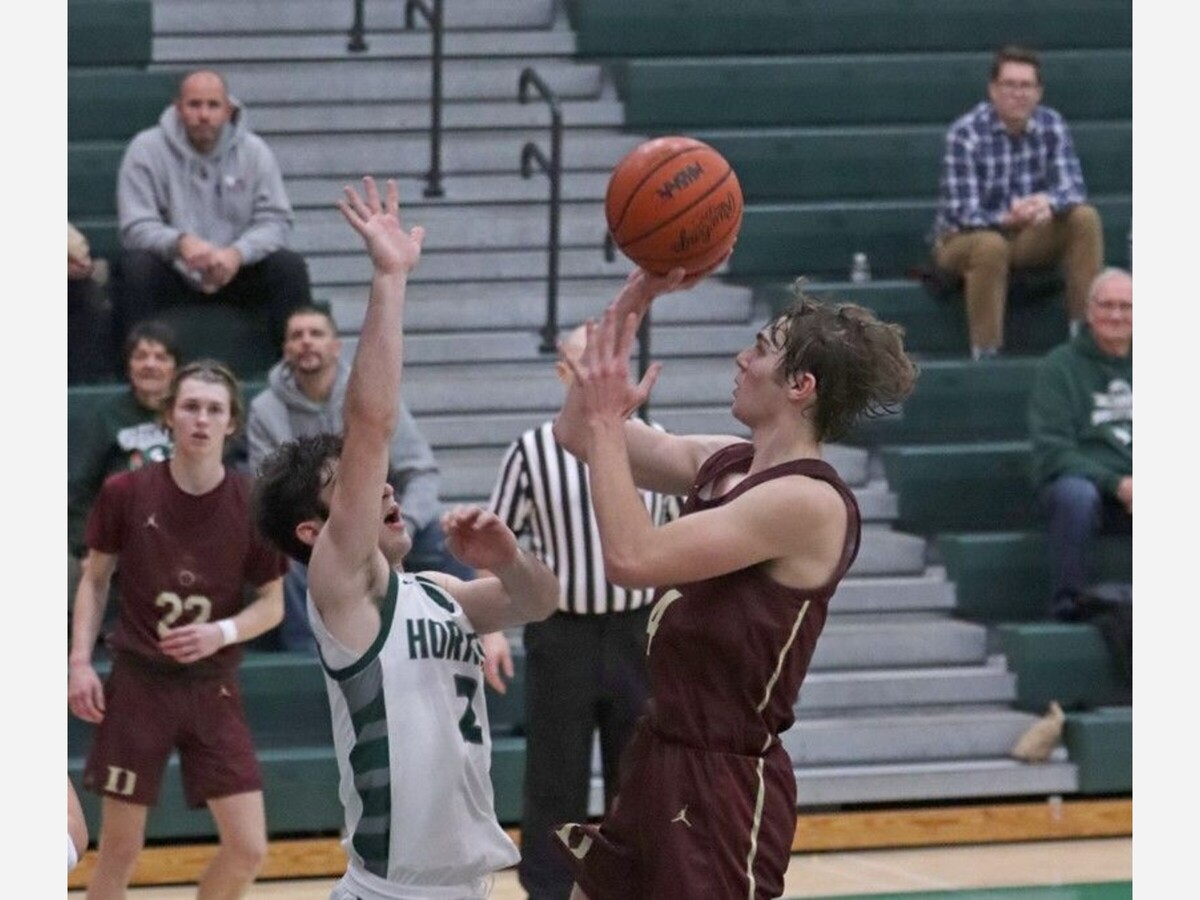 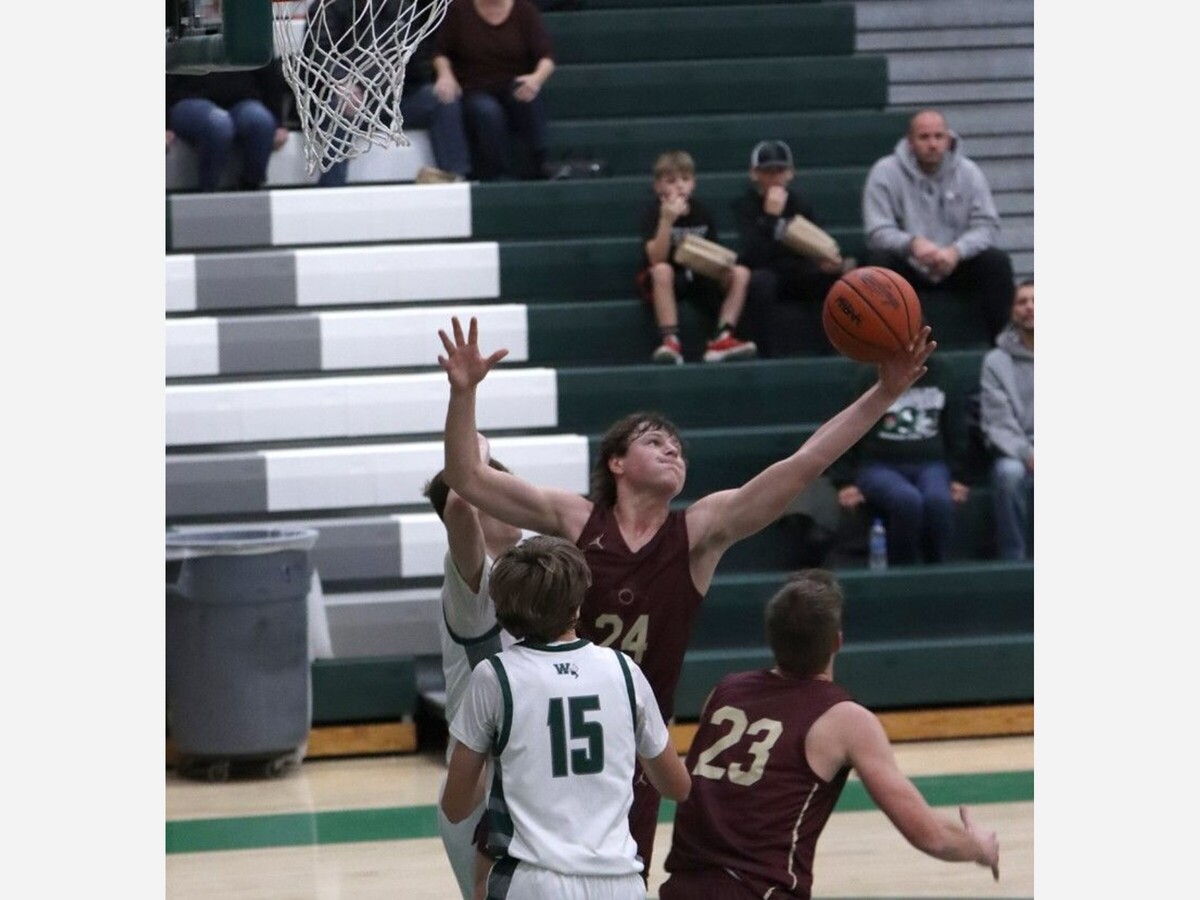 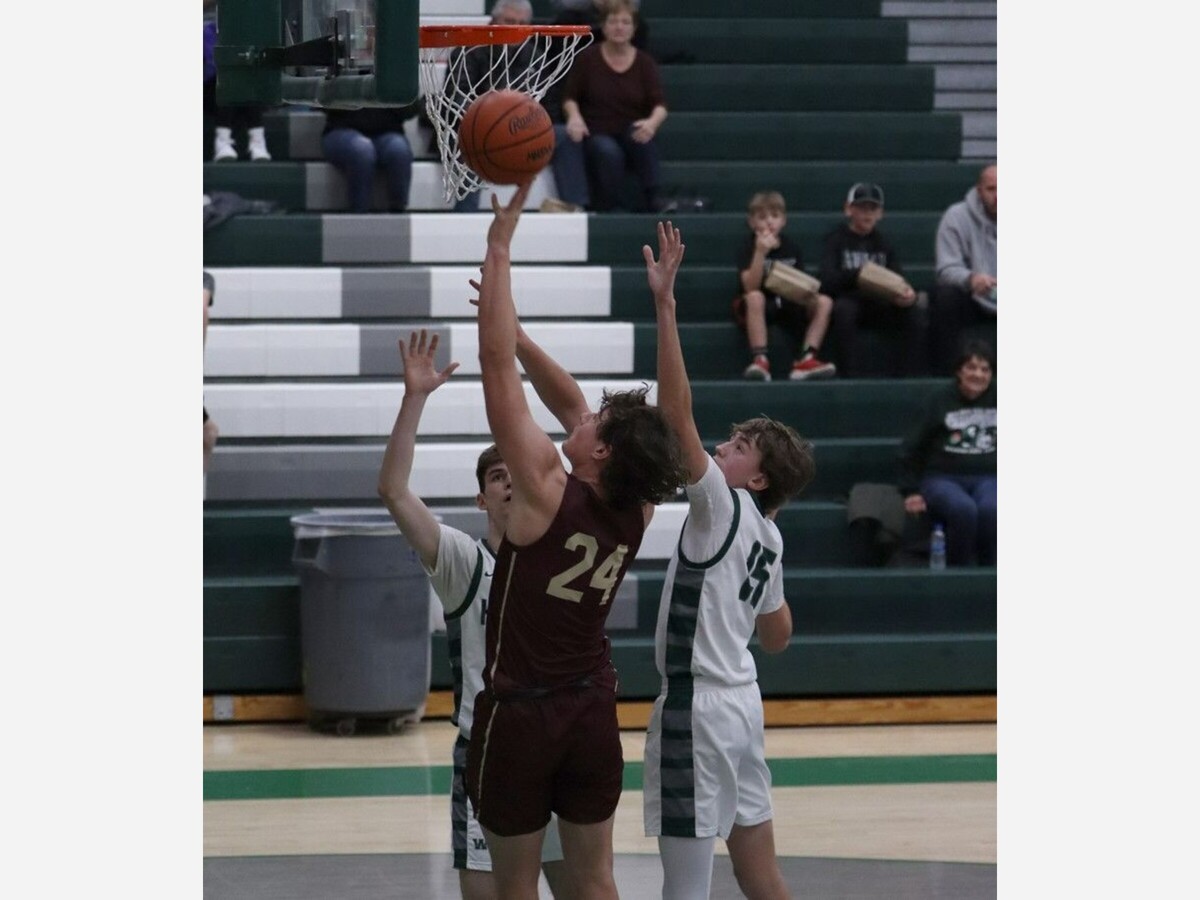 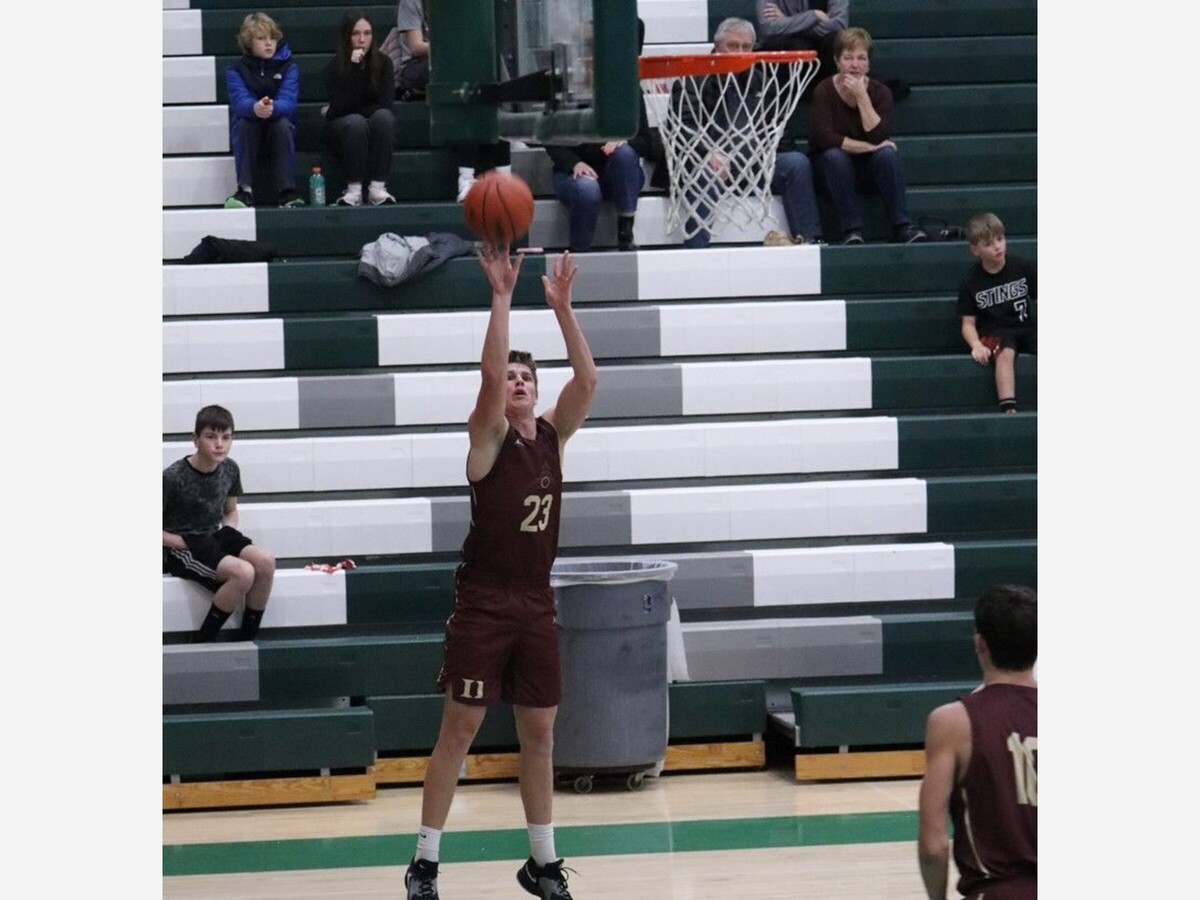 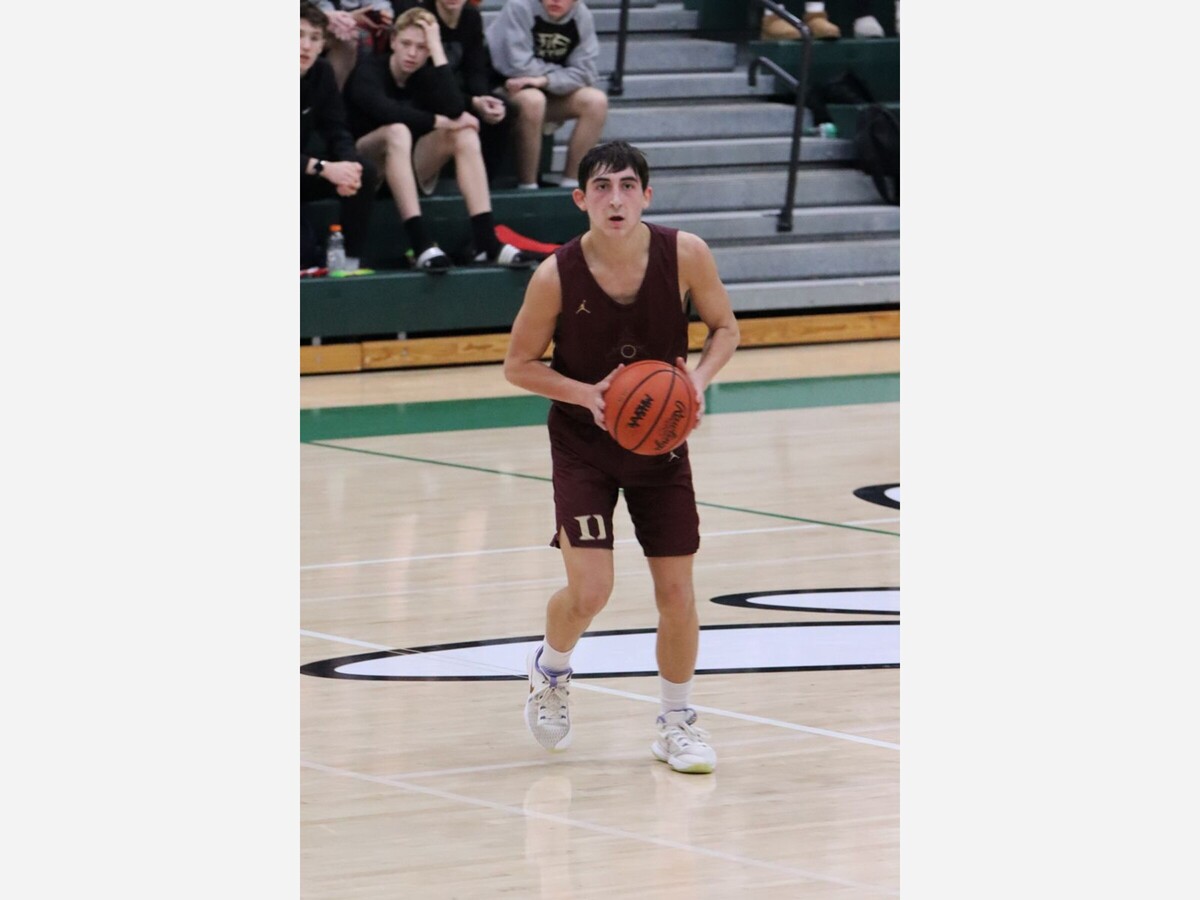 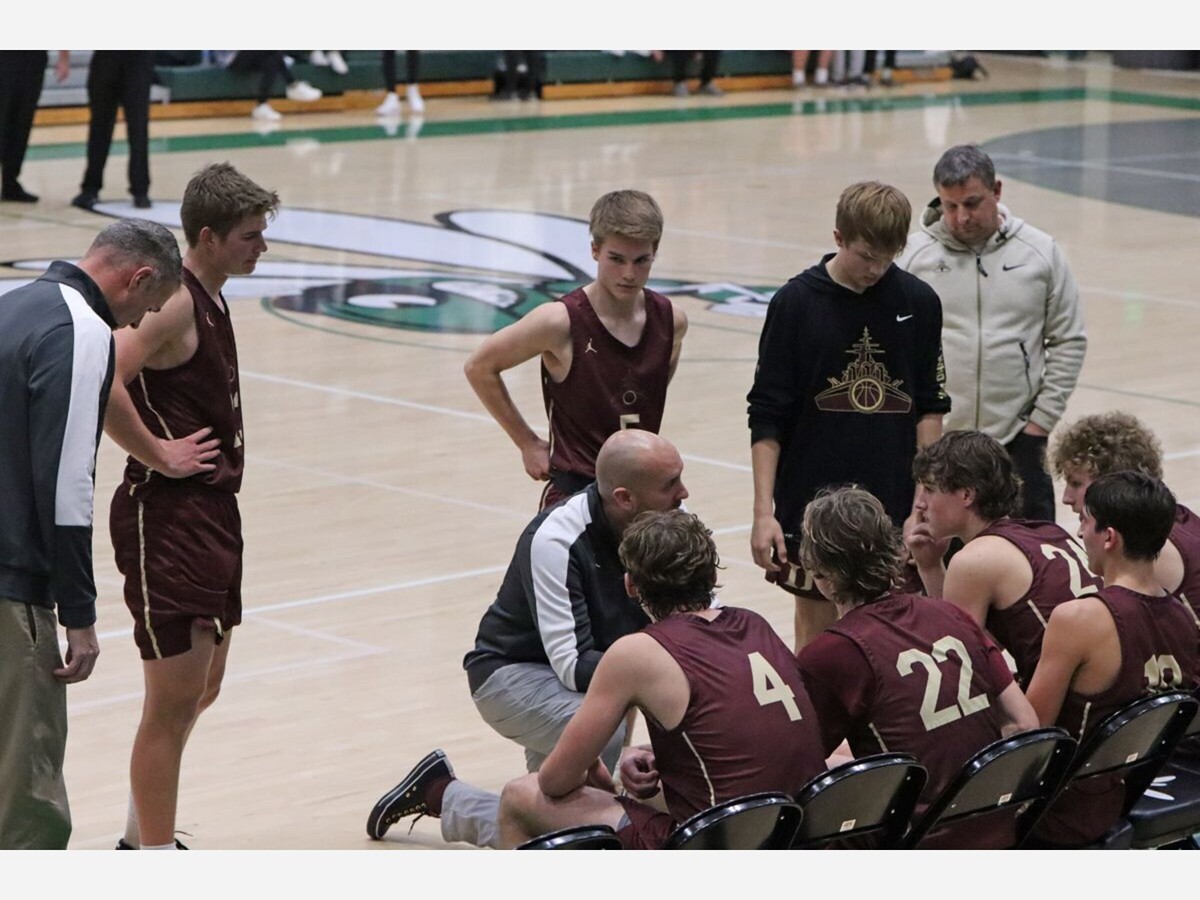 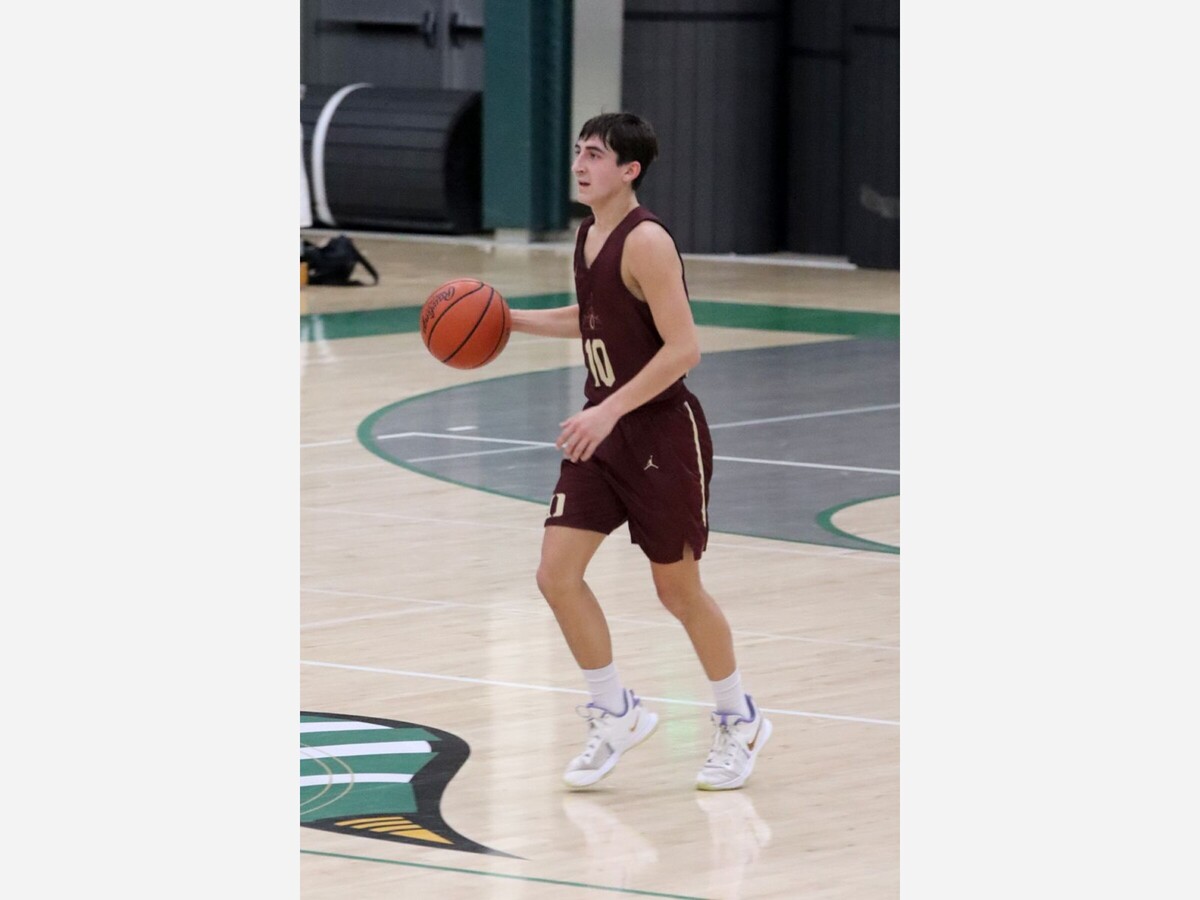 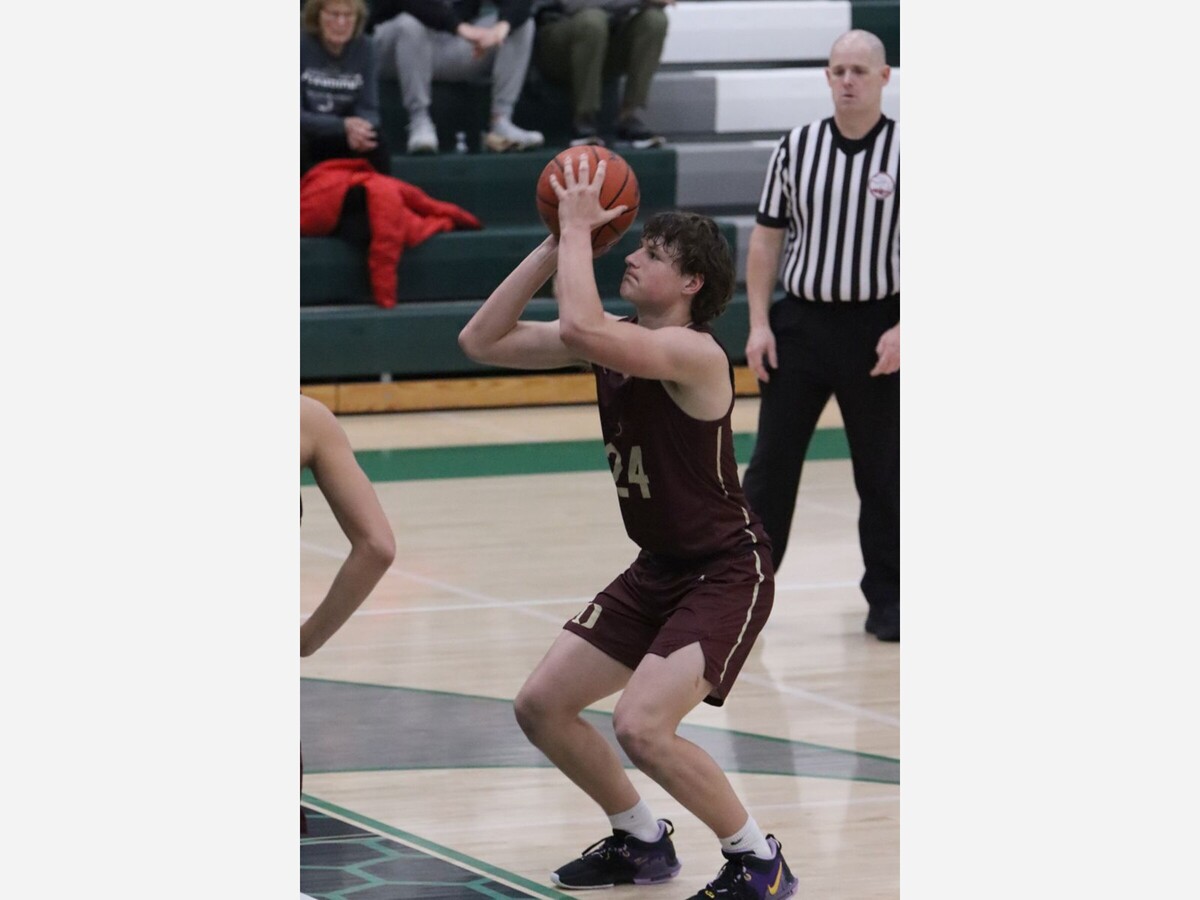 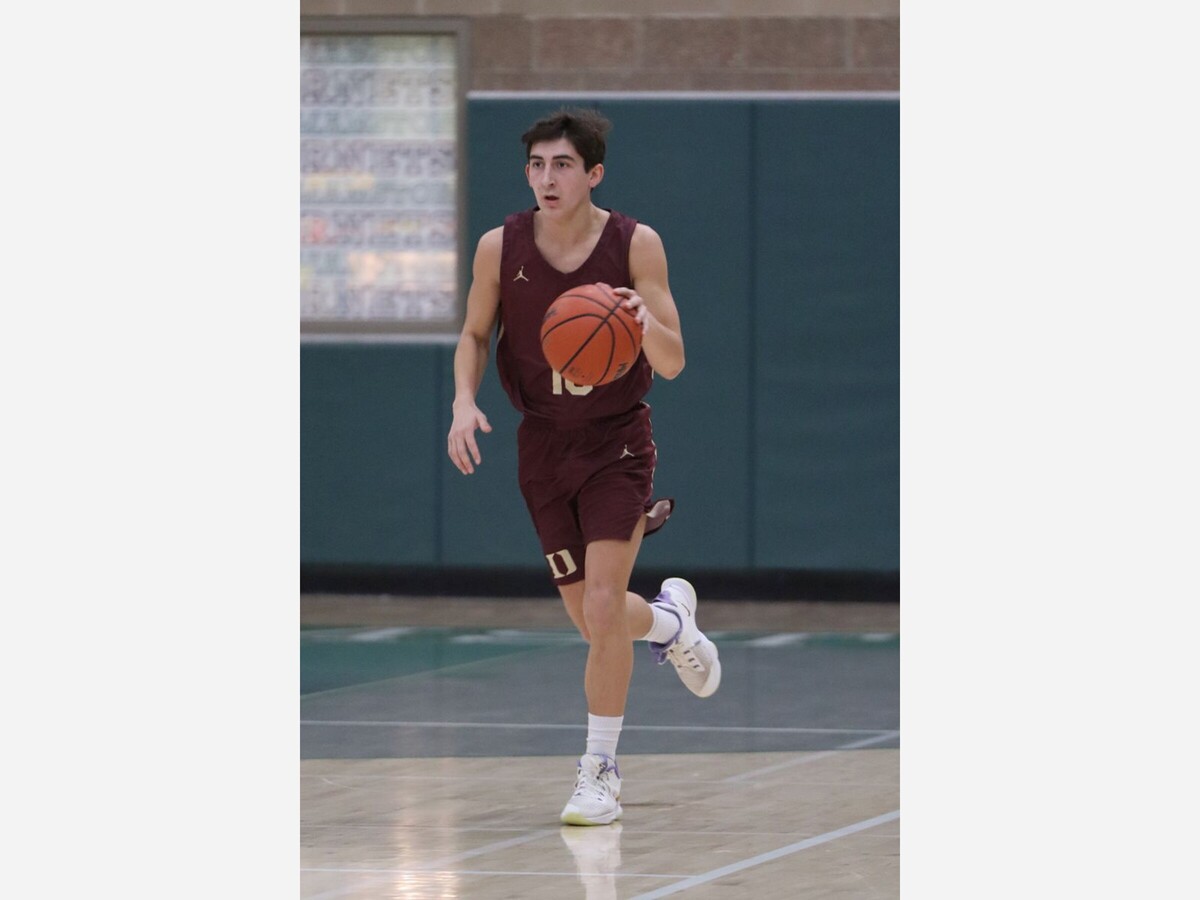 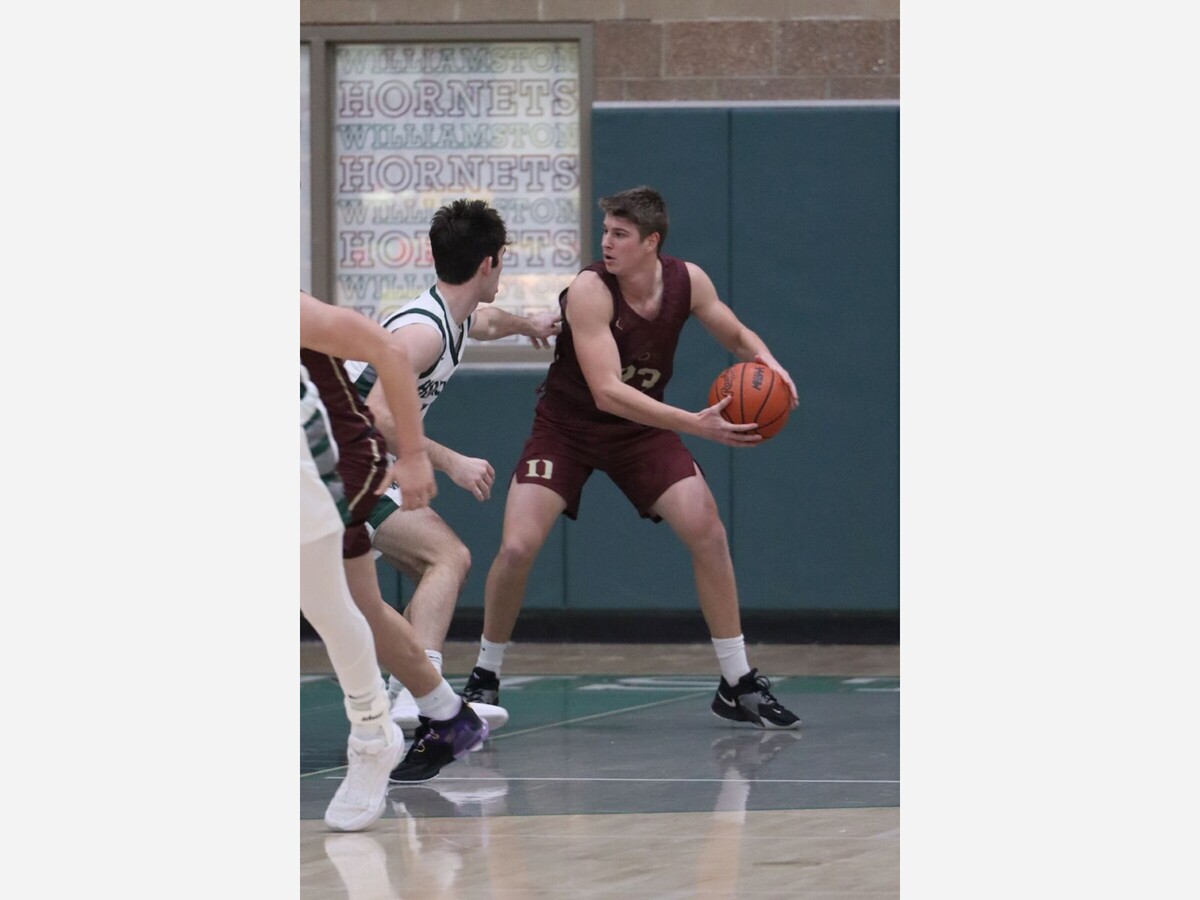 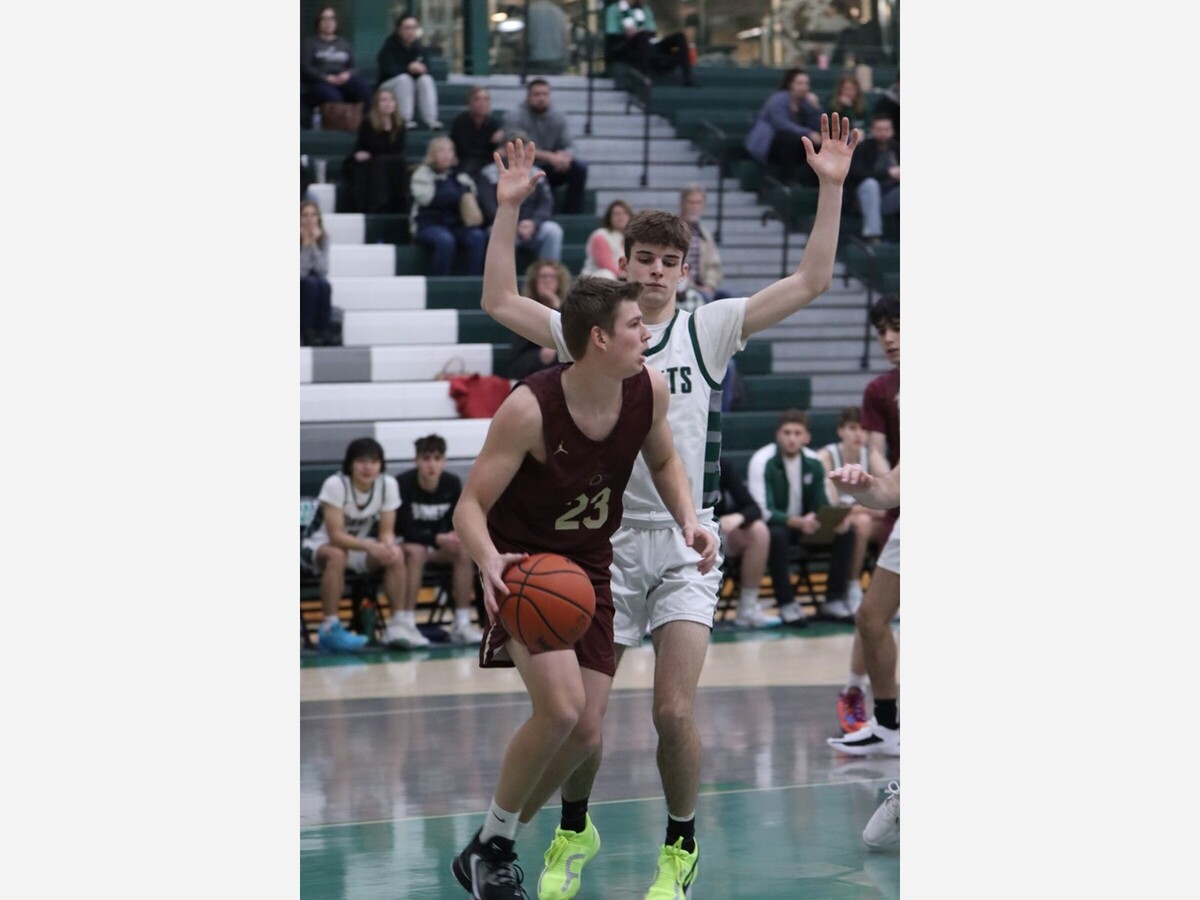