Three third period goals by Lenawee United ruined a chance for the Dexter hockey team to pick up its first win of the season last week.

Lenawee scored three times in the third to clip the Dreadnaughts 4-3 to keep the Dreads winless on the season.

After a scoreless first period, Lenawee found the net to take a 1-0 lead early in the second.

Dexter answered with a 4-on-4 goal by Matyas Toulec and with 2:32 left in the second Toulec scored on the powerplay to give the Dreads a 2-1 lead after two. Noah Enyedy assisted on both of the goals in the second.

Lenawee tied the game at 2-2 with a goal with 10:08 left of the third, but Toulec scored his third of the game for the hat trick just two minutes later with an assist to Jaden Boomhour for a 3-2 lead.

Just 1:30 later Lenawee scored the equalizer to tie the game at 3-3 and with just under four minutes left, they found the net again for a 4-3 lead and would hand the Dreads another loss.

Dexter took on rival Chelsea Saturday night and took a 1-0 lead just over a minute into the game, but that would be all for the Dreads with the Bulldogs scoring five goals in the first and four in the second to end the game early for a 9-1 win. 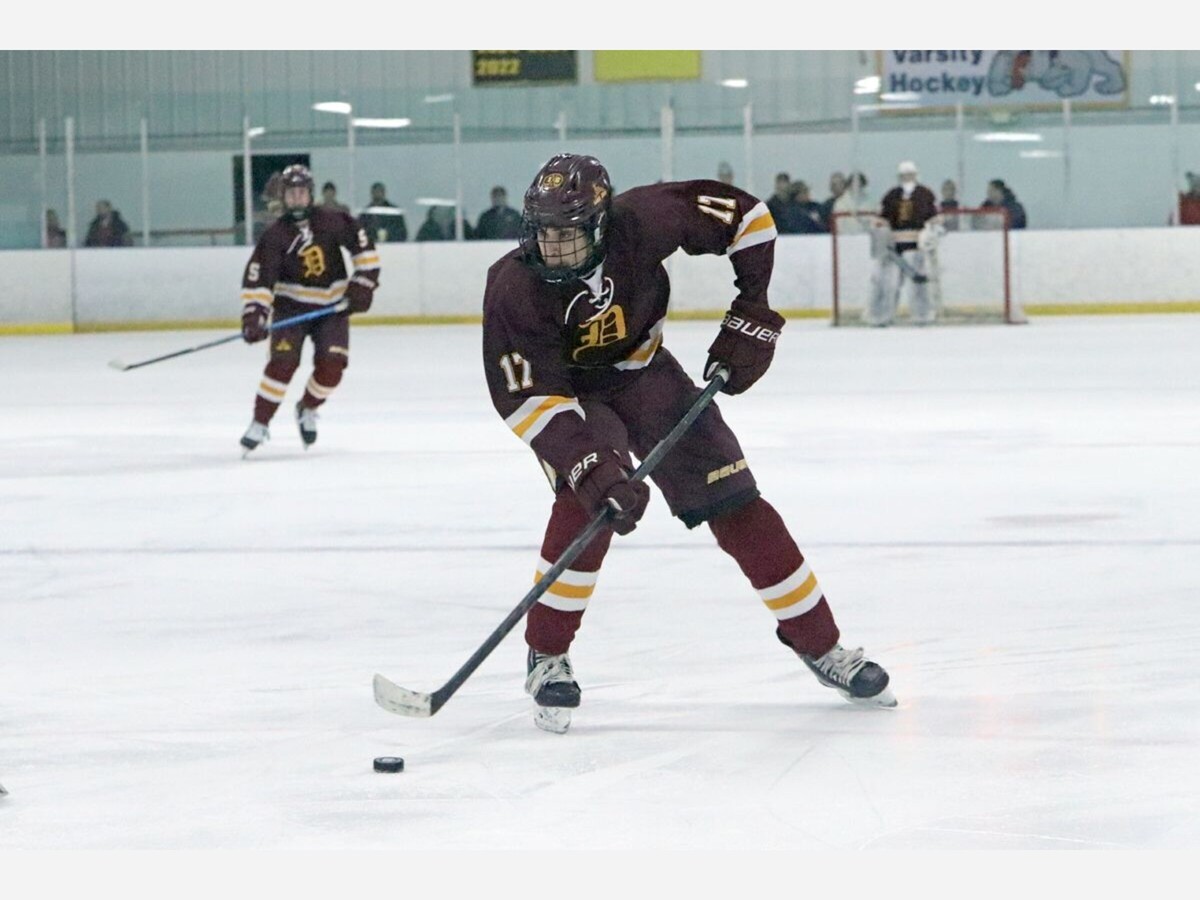 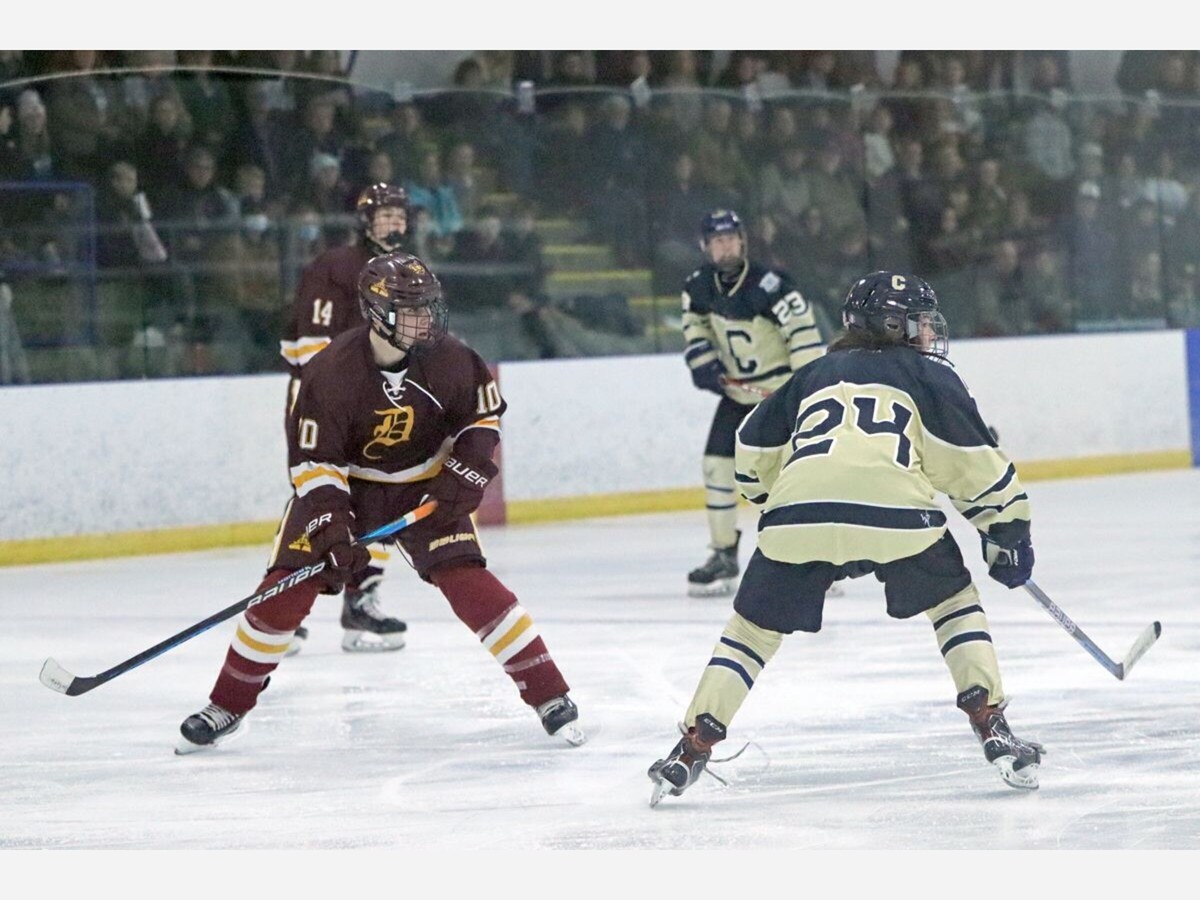 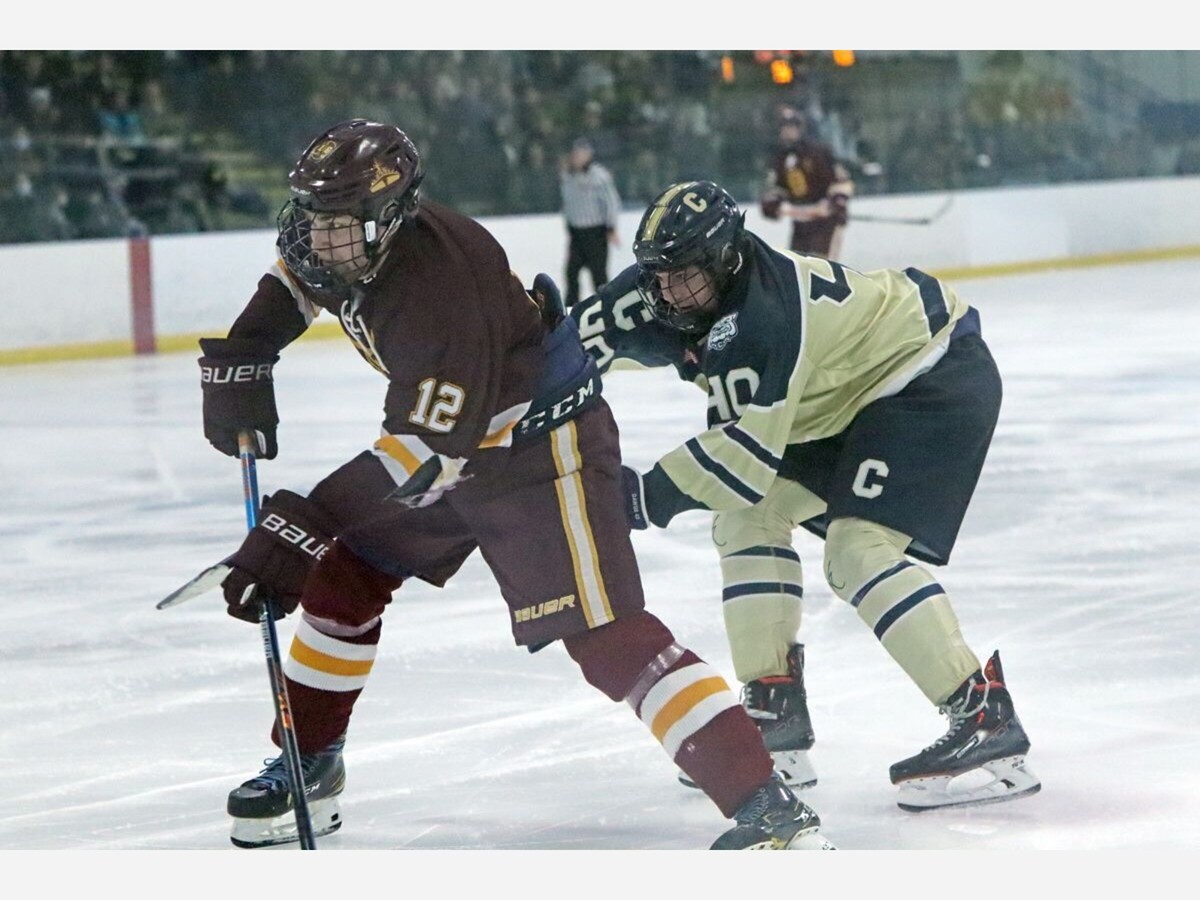 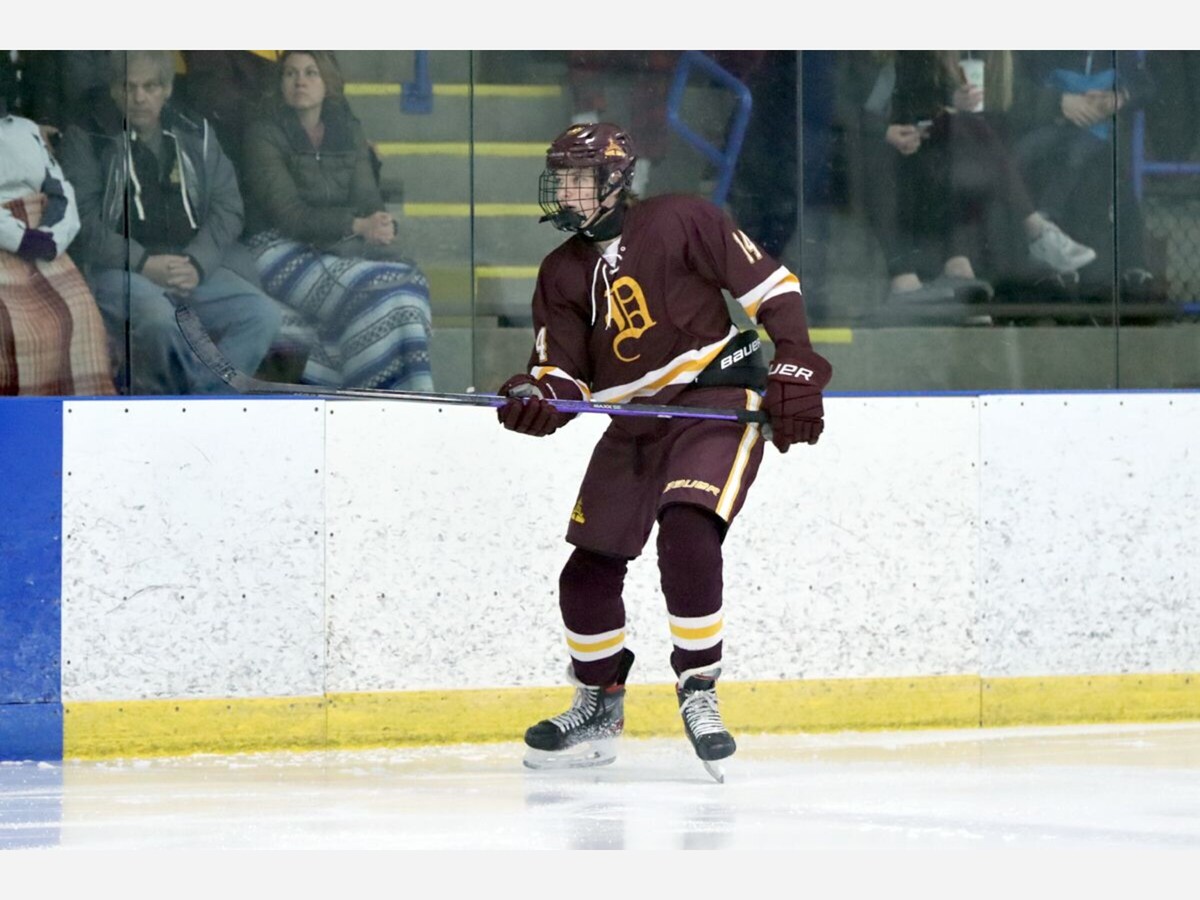 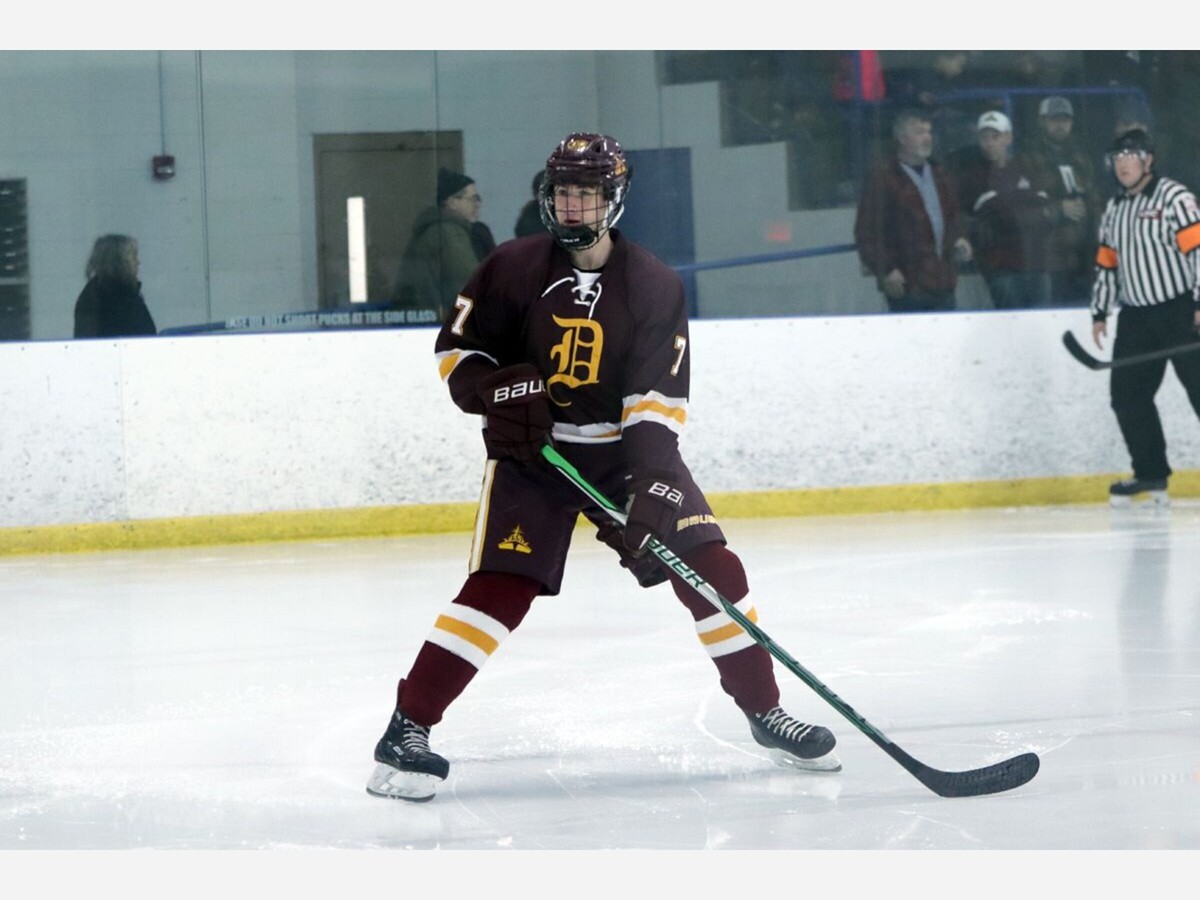 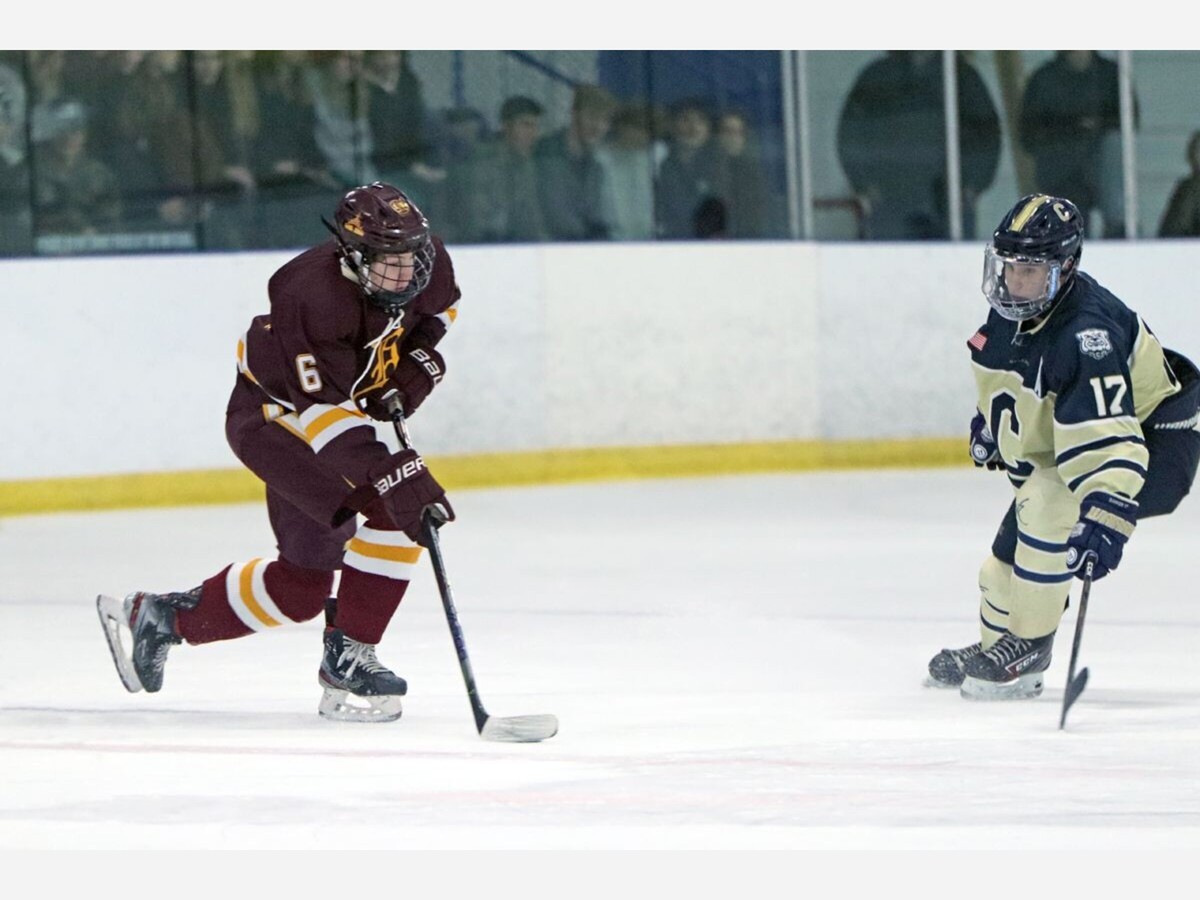 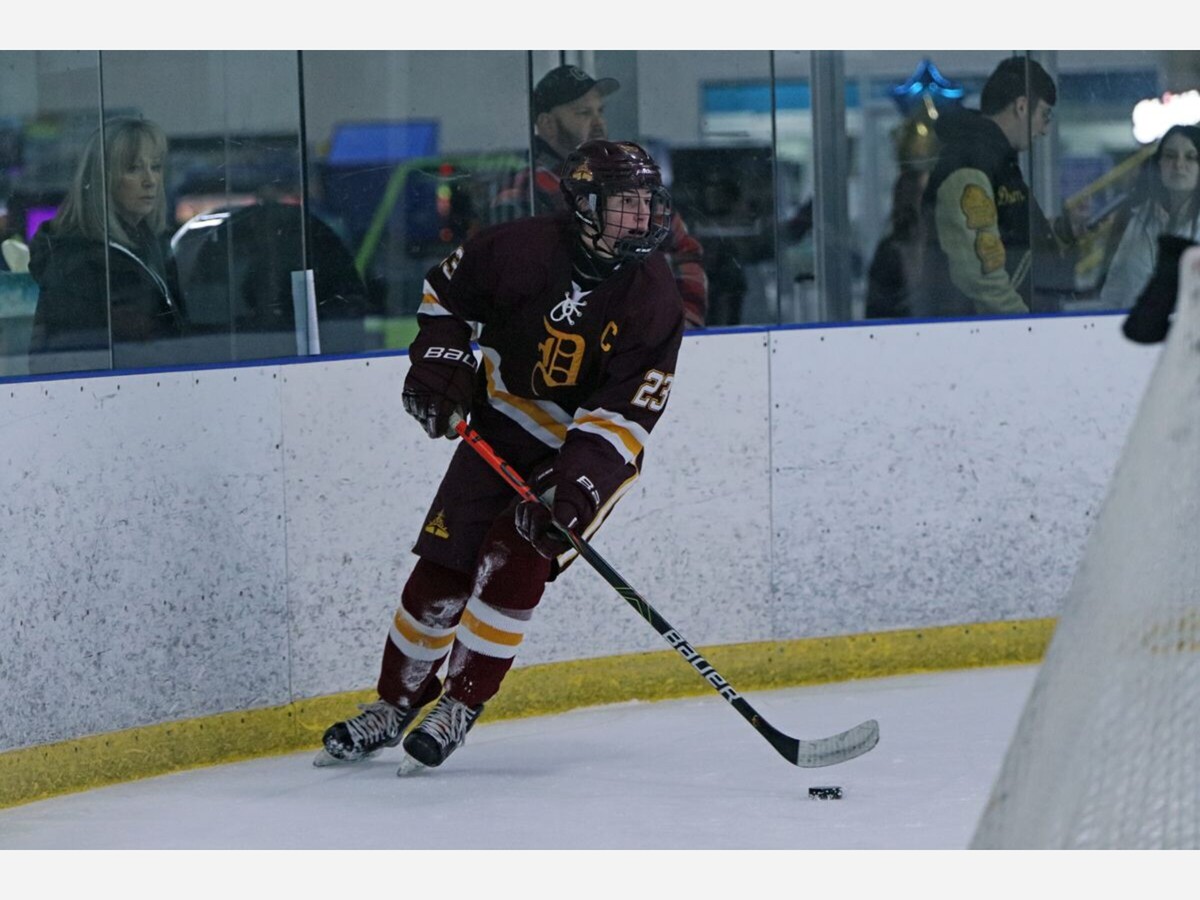 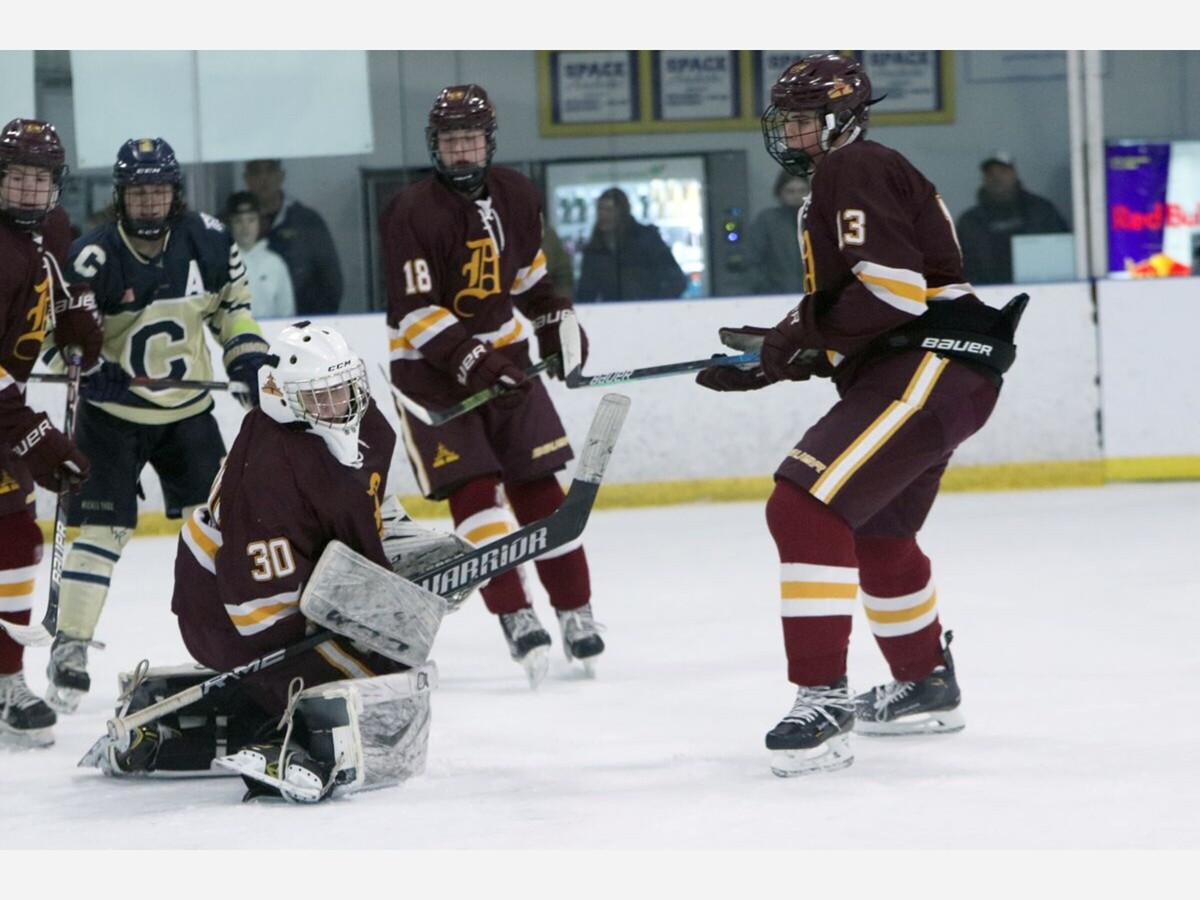 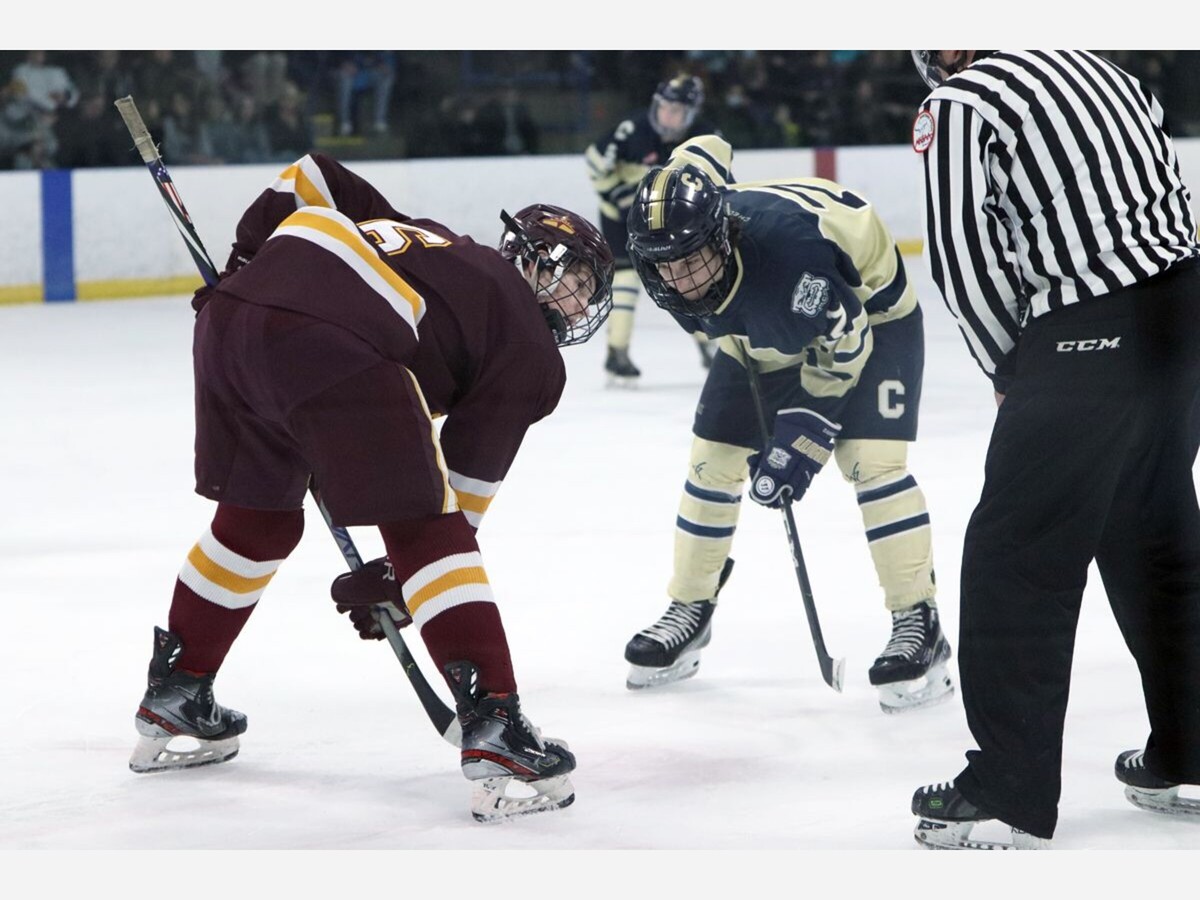 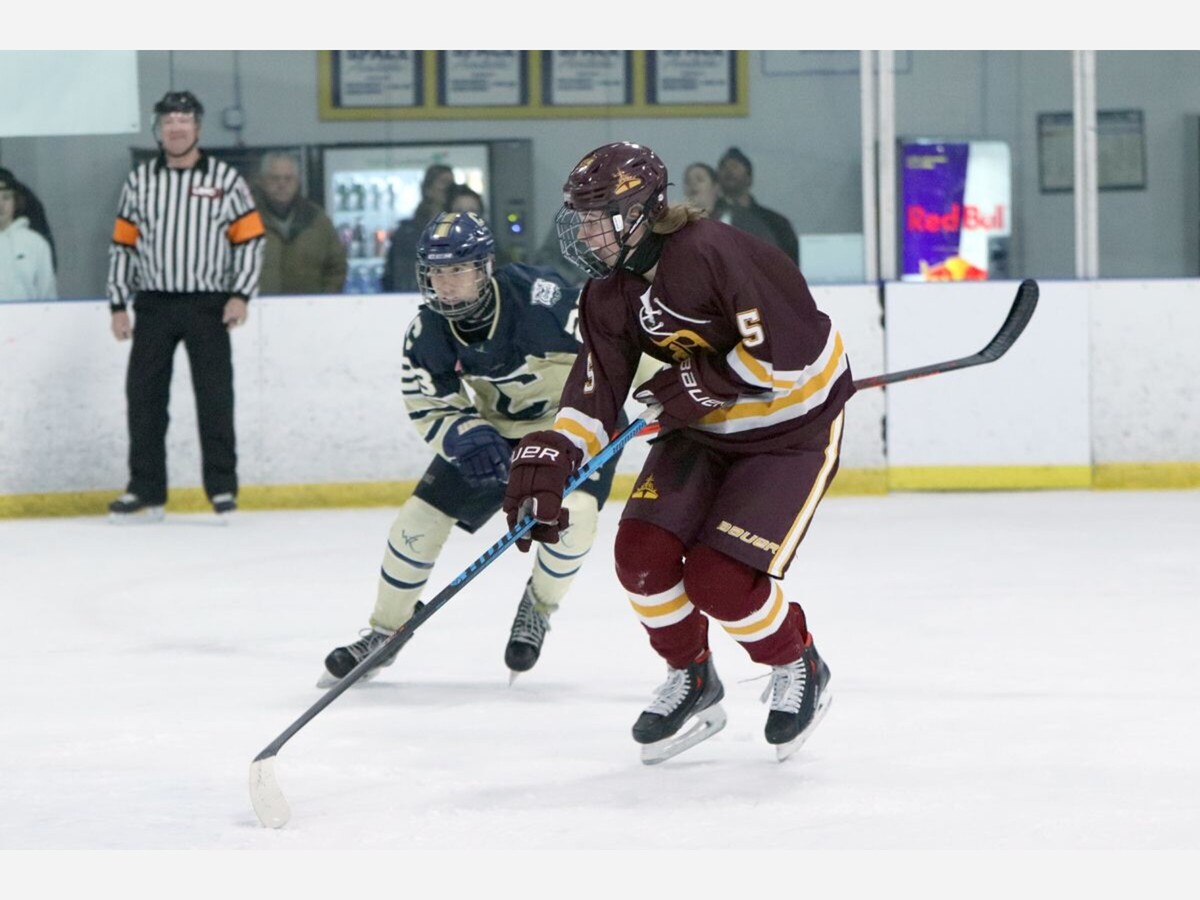 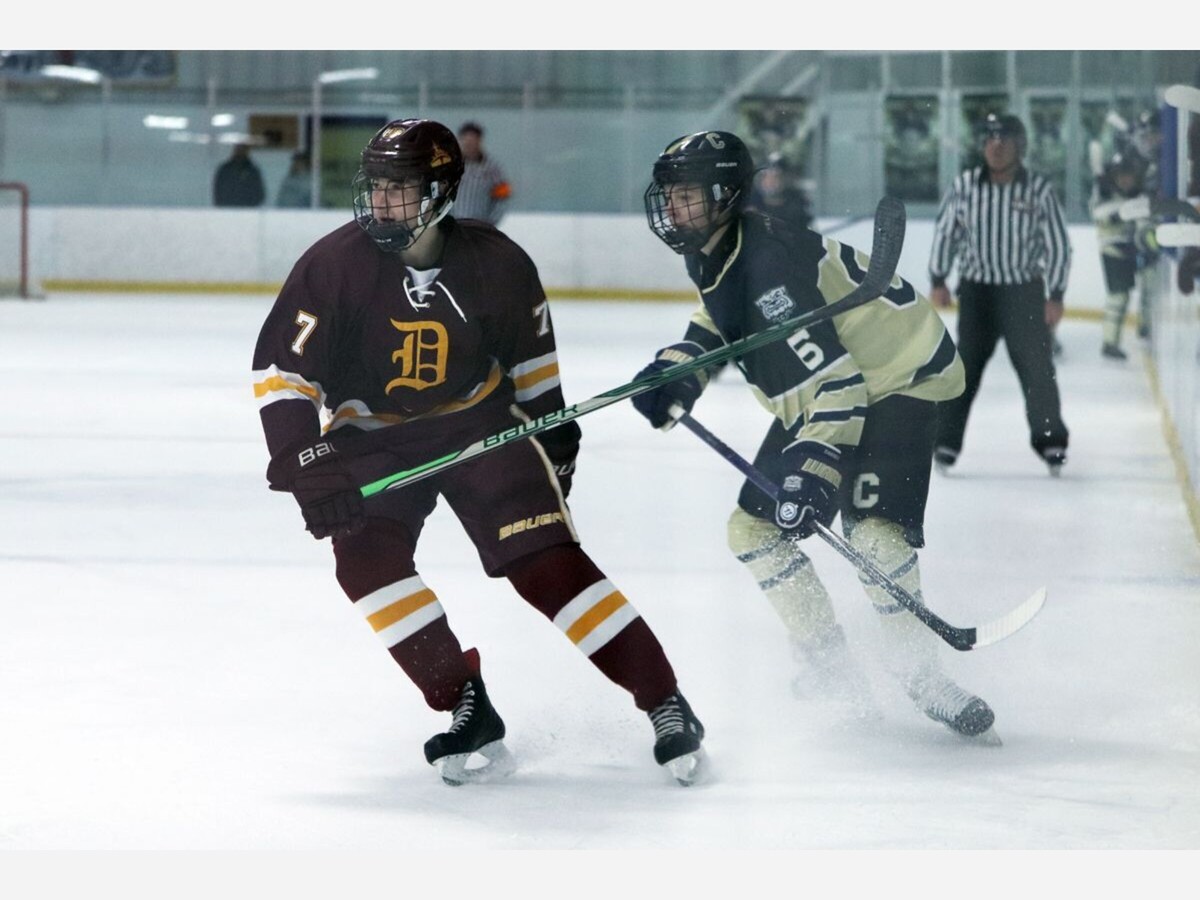 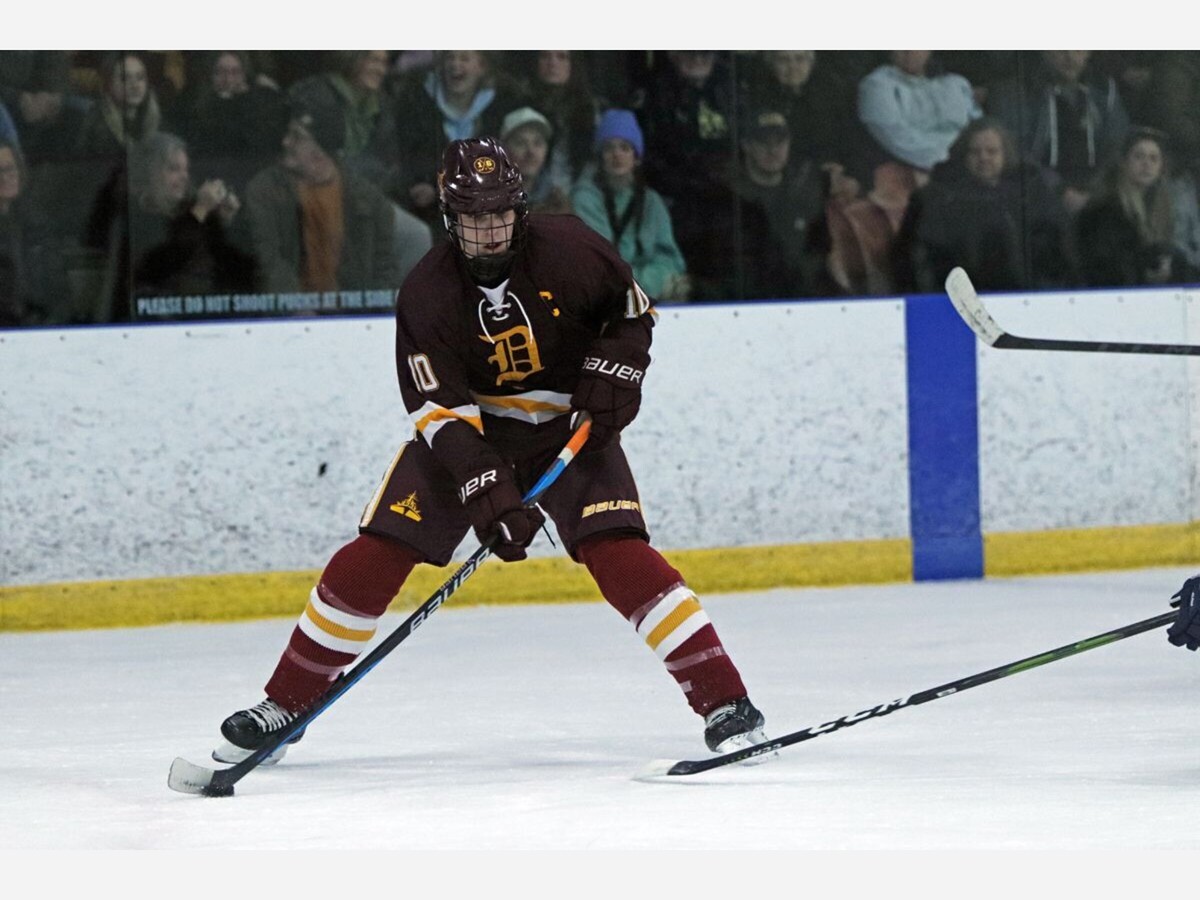 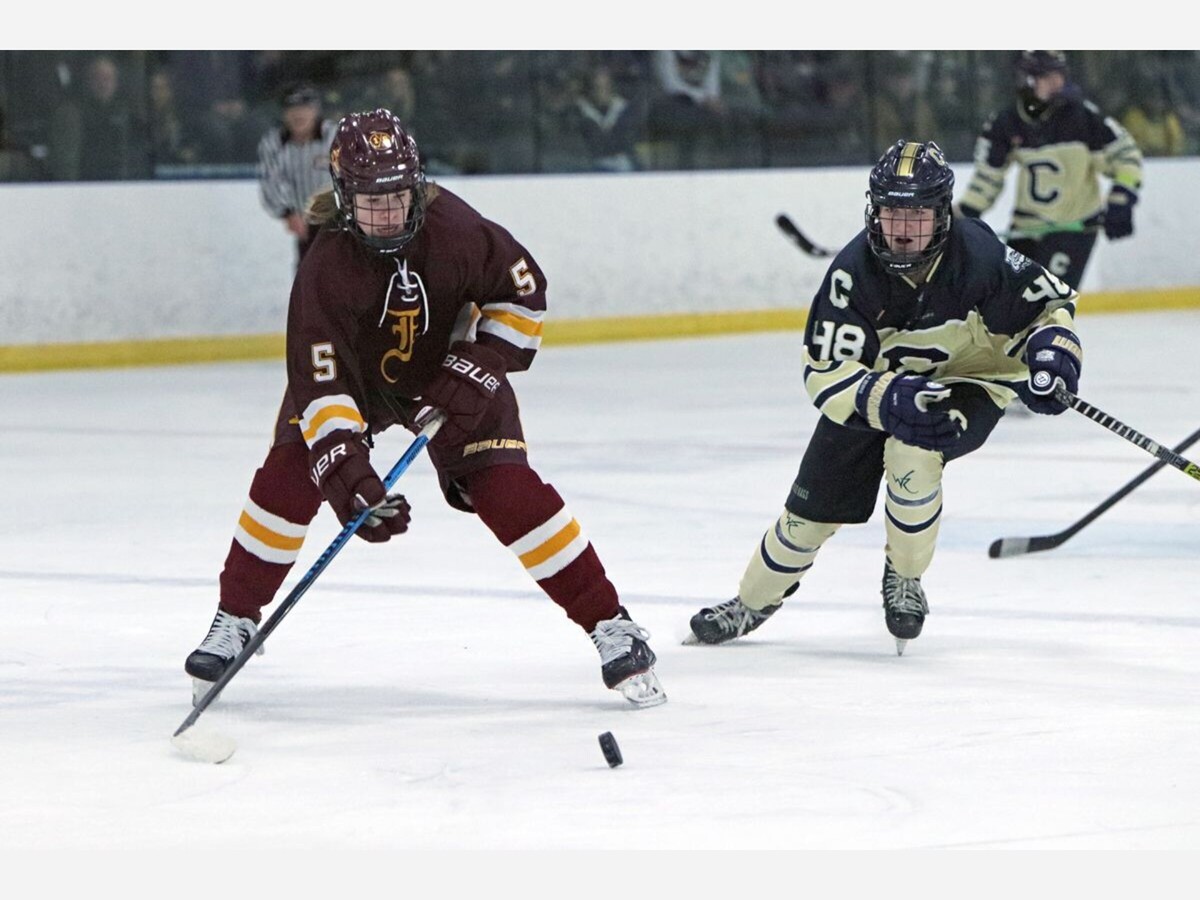 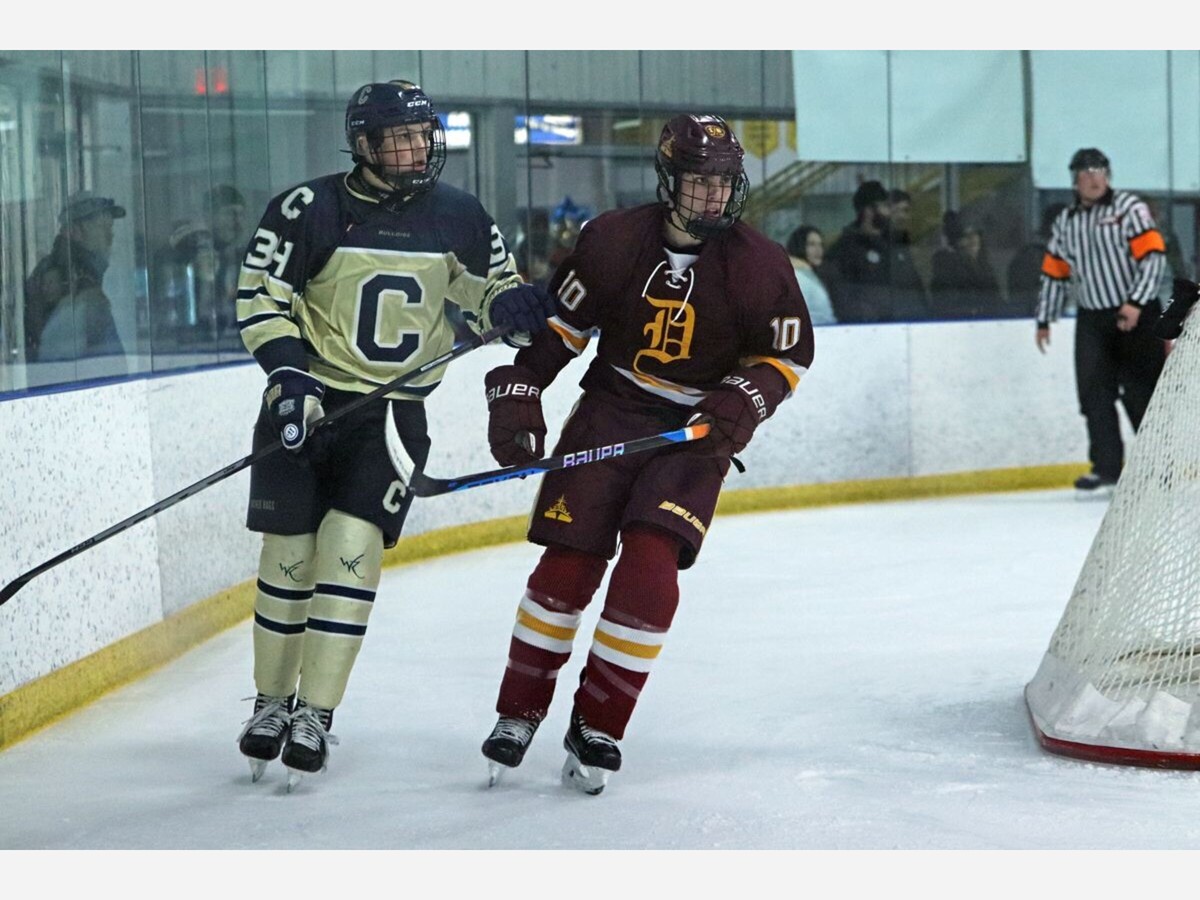 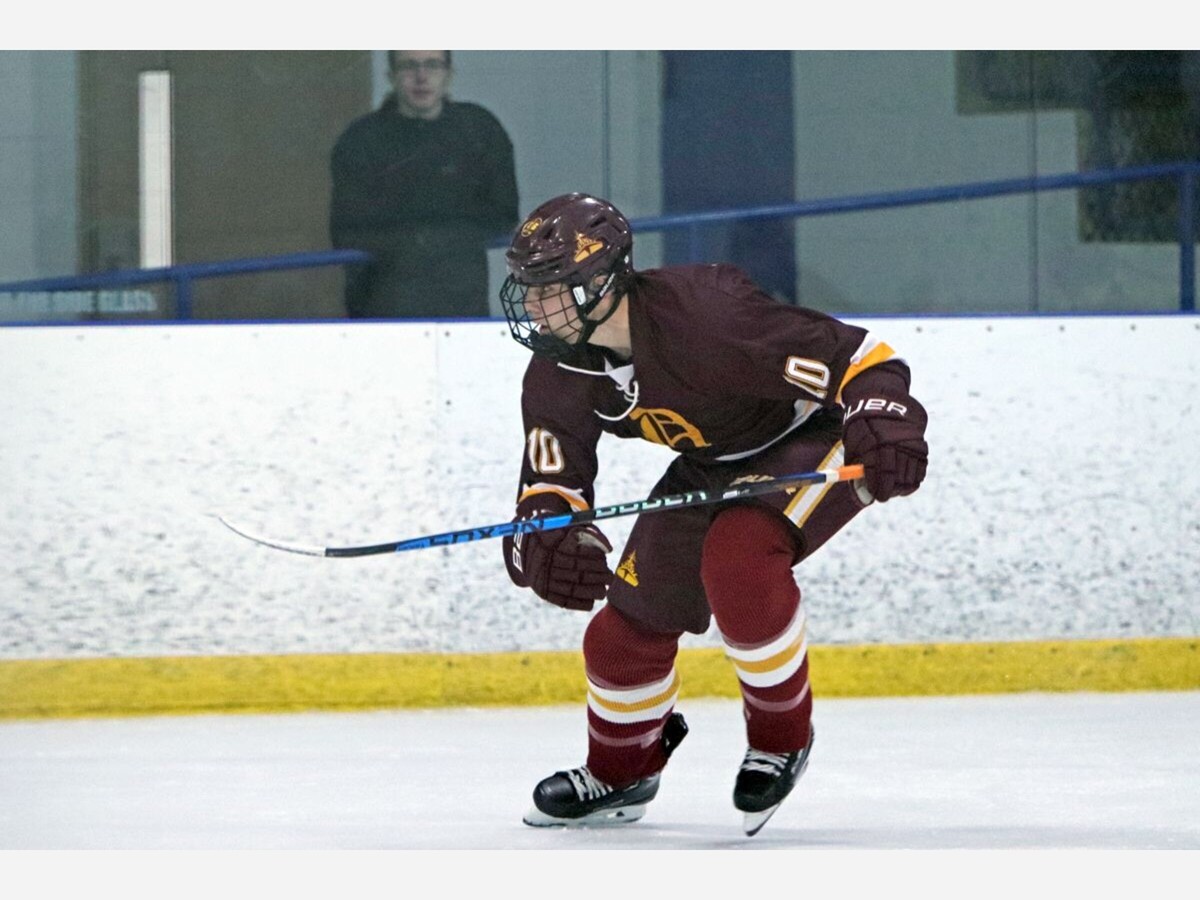 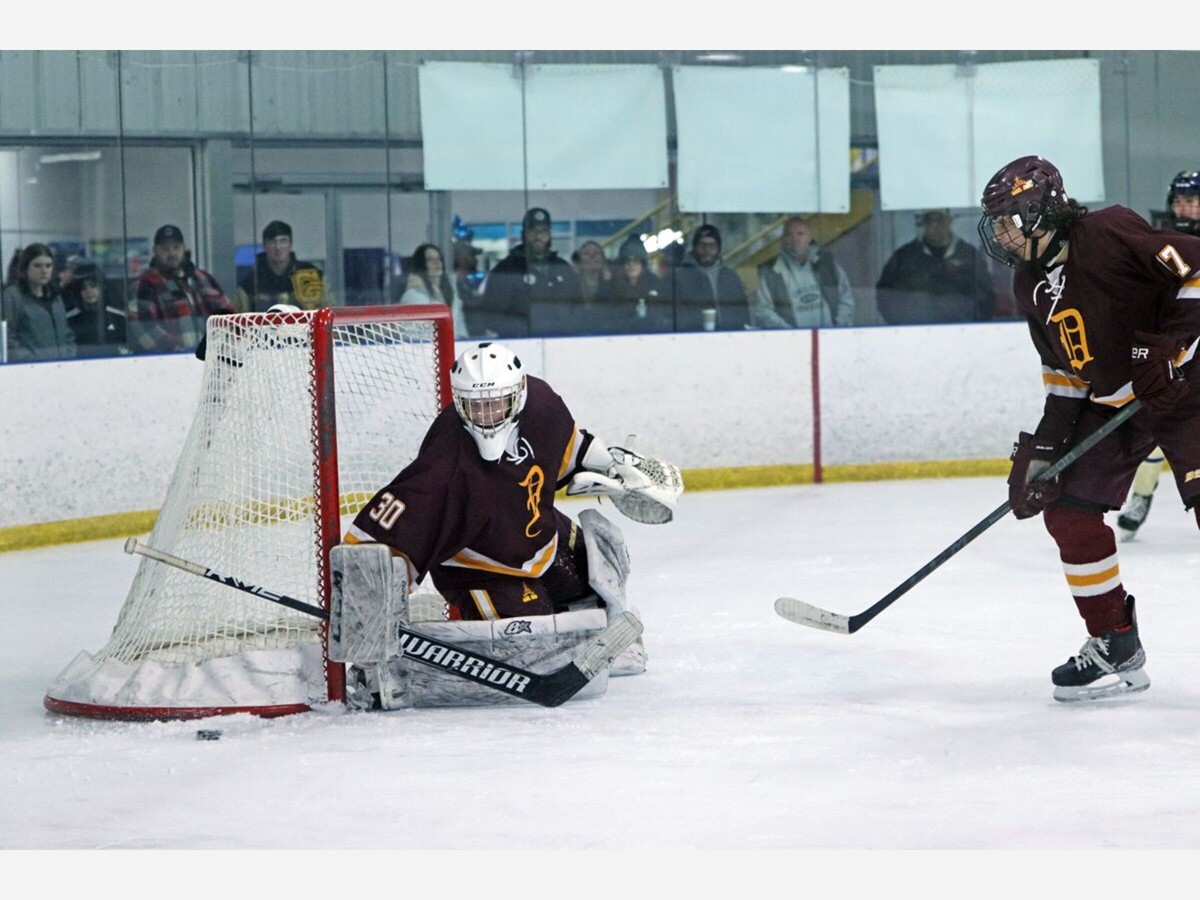 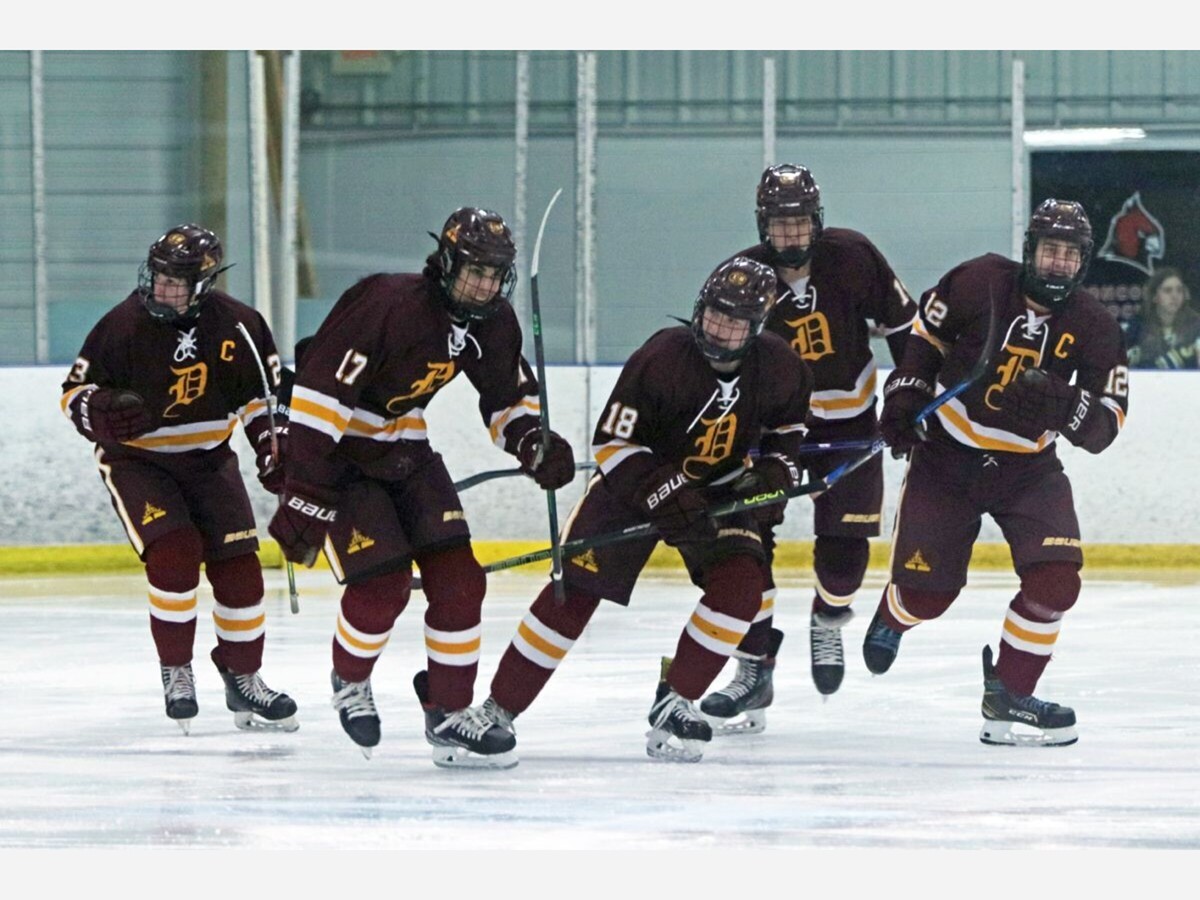 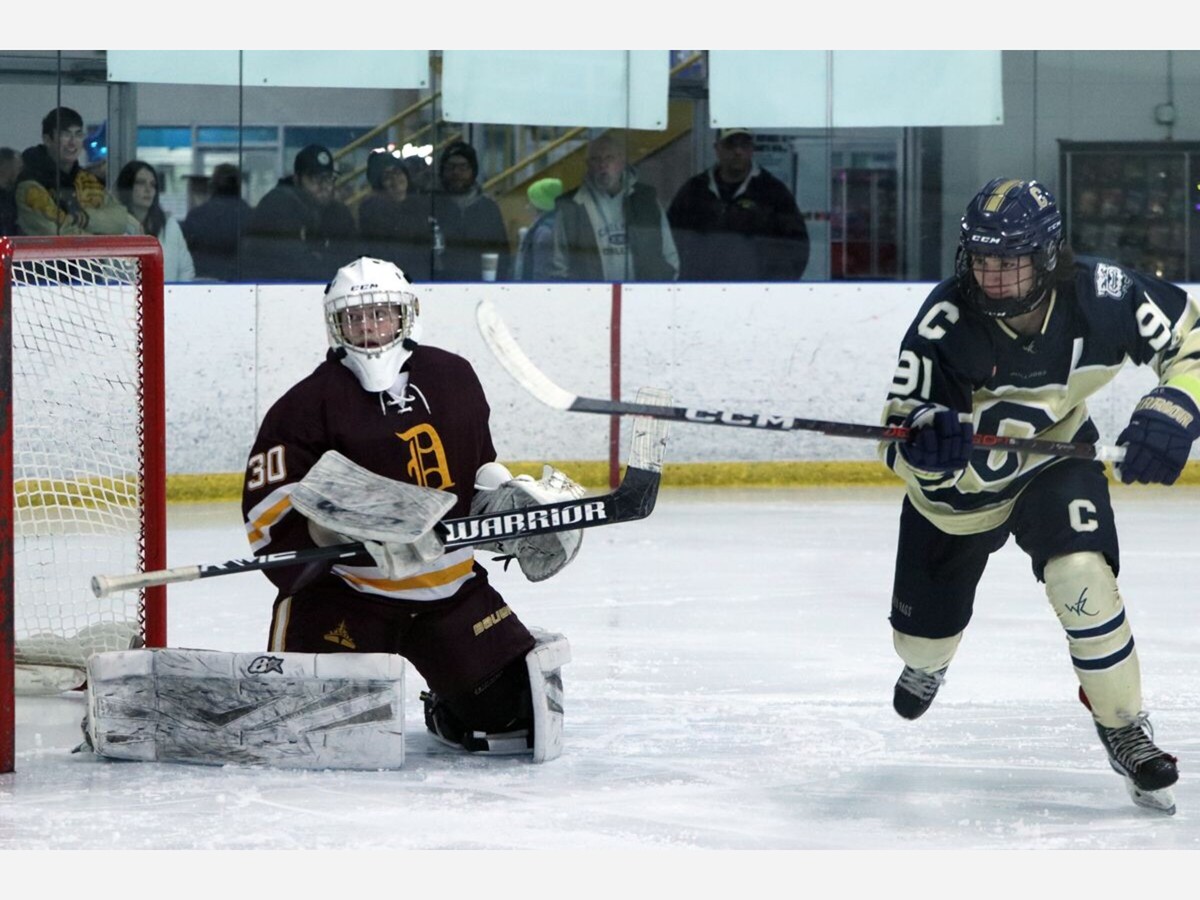