The old saying says that you can throw out the records in rivalry games and Friday nights basketball game between arch-rivals Chelsea and Dexter proved just that as the Bulldogs had to rally from an early deficit to take down the Dreadnaughts 59-50.

Chelsea came into the game undefeated at 8-0 and ranked fifth in Division 2, while a young, inexperienced Dreads team has struggled to a 2-5 record on the season.

Dexter came out on fire in the opening quarter with three straight baskets from AJ Vaughn, including back-to-back triples for a quick 8-2 lead.

The Dreadnaughts continued its hot shooting with another triple by Garrett Sharp and a long triple at the buzzer by Jack DeMerell to take a 23-11 lead over the Bulldogs. Dexter built the lead with the teams two leading scorers Evan Haroldson and Reeves Taylor scoring just two in the period.

Chelsea came into the game averaging over 72 points a contest and for the first time this season, the Bulldogs struggled from the outside, but it was the Chelsea defense that took over after the opening quarter.

The Bulldogs fought their way back in the second with eight points by Joey Cabana and back-to-back triples by Jake Stephens to cut the Dreads lead to 31-30 at the half, outscoring Dexter 19-8 in the period.

Haroldson hit a three to open the second half, but the Bulldogs answered with a triple by Matt Blanton and would take the lead for the first time 35-34 on a basket by Carter Alexander.

A DeMerell basket with under a minute left in the third tied the game at 43 heading into the fourth final period.

The Chelsea defense locked down in the final period and the Bulldogs went on an 11-0 run to take a 54-43 lead.

Haroldson would knock a shot down for Dexter to stop the Chelsea run with just over four minutes left, but it was too late.

The game was relatively clean between the rivals until the final two minutes. Each team had just three fouls in the second half and Dexter was forced to start fouling down nine.

Cabana was shoved down on and an intentional foul was called on Dexter. Chelsea players took offense to the rough foul and things got a little heated between the teams and the Bulldogs were handed a technical. A few moments later another technical was handed to Chelsea, but things were calmed down after that.

Cabana led Chelsea with 21 points. Stephens finished with 16 and Blanton 13, while Drew Blanton chipped in with five and Alexander four.

Dexter was led DeMerell with a season high 13 points. Haroldson, the teams leading scorer, was held to just two points in the first half, but finished with 12. Sharp added 11 points, Vaughn eight, Xavier Blumberg, Ben Murphy, and Reeves Taylor two each.

Chelsea improved to 9-0 and will have a tough road game Tuesday at Saline.

Dexter fell to 2-6 overall and has a short turnaround when they take on Rochester Adams at the MLK Showcase at Bishop Foley Saturday night. 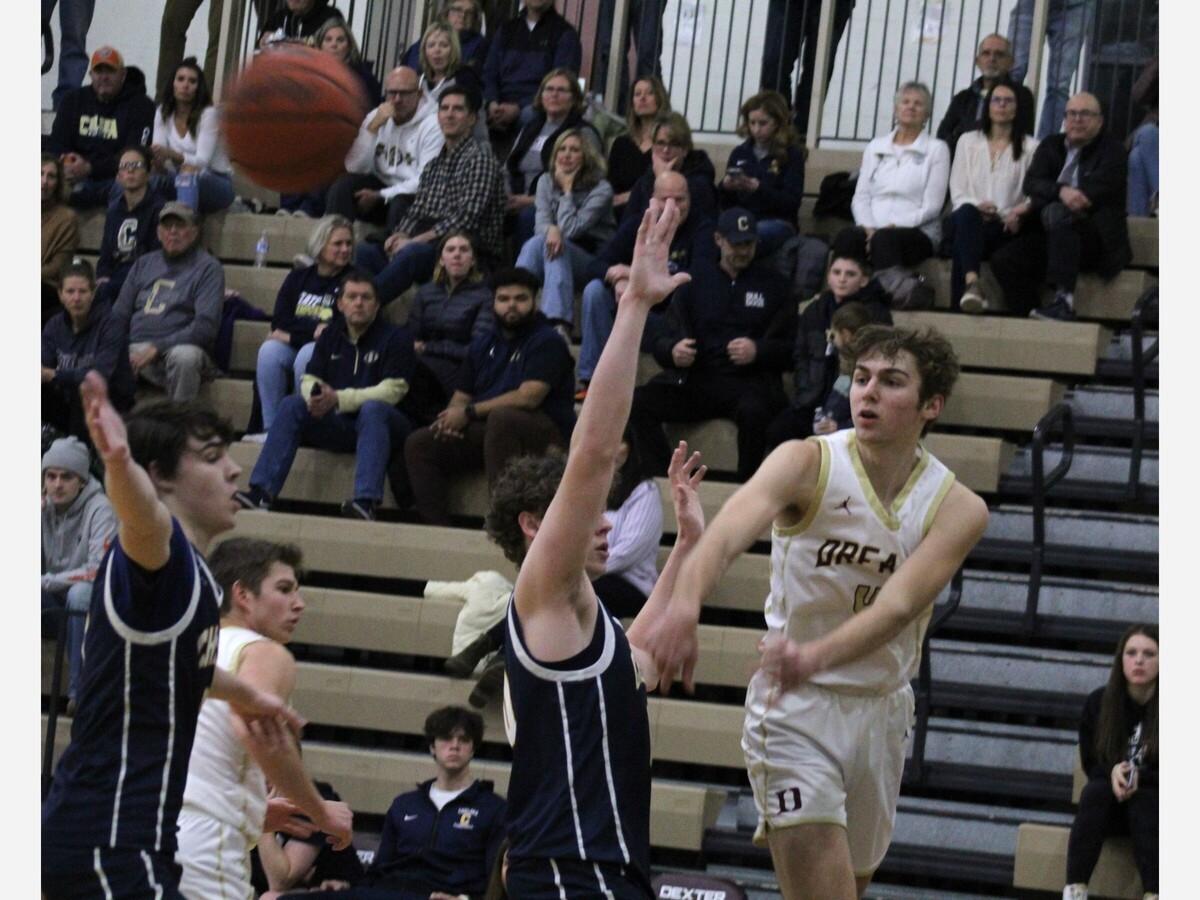 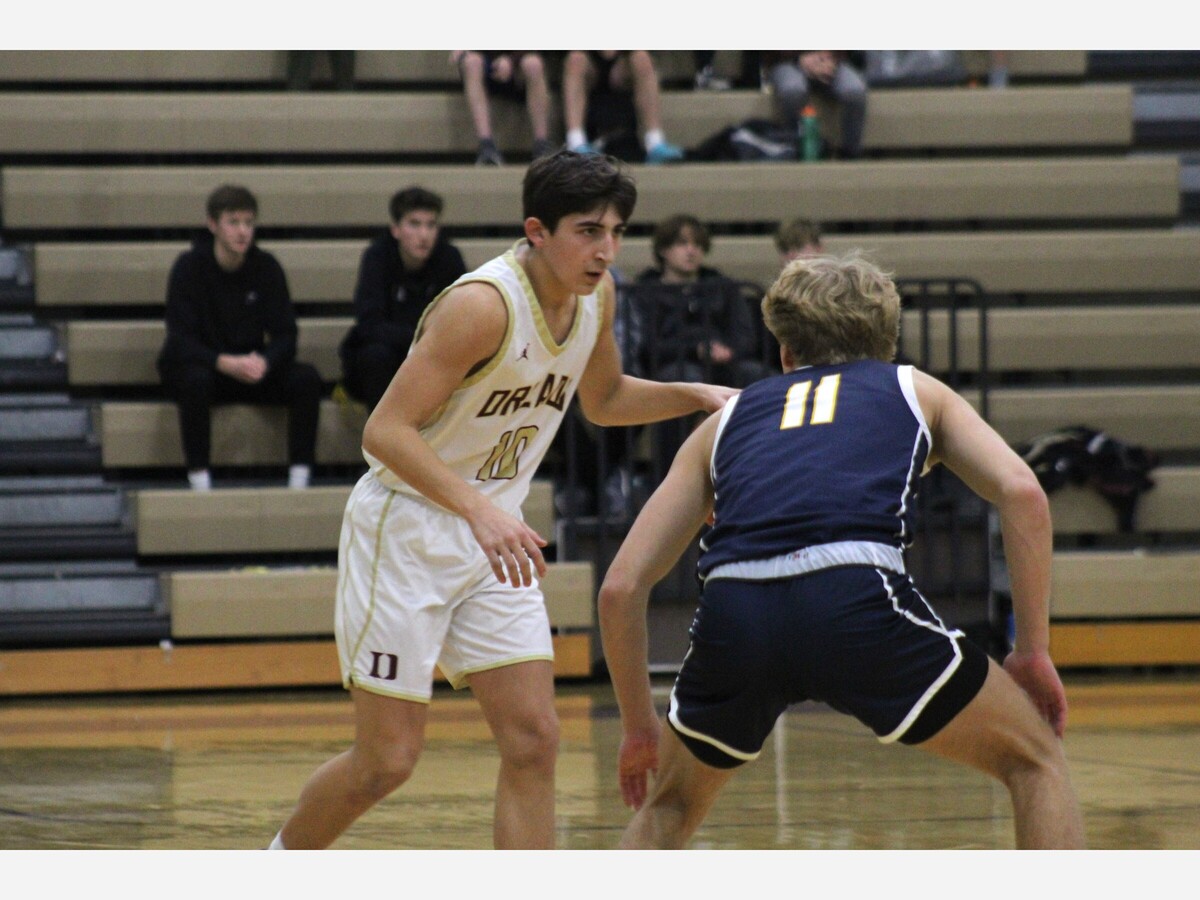 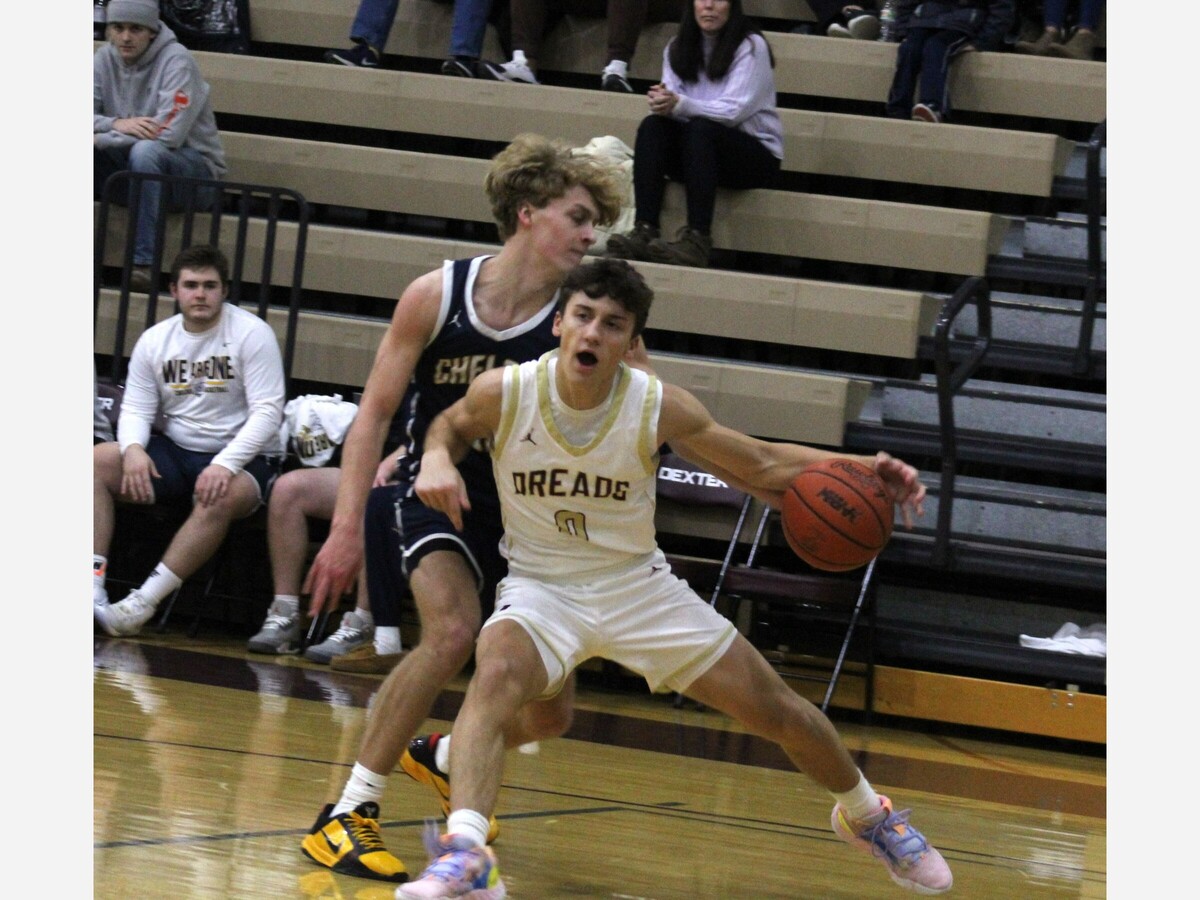 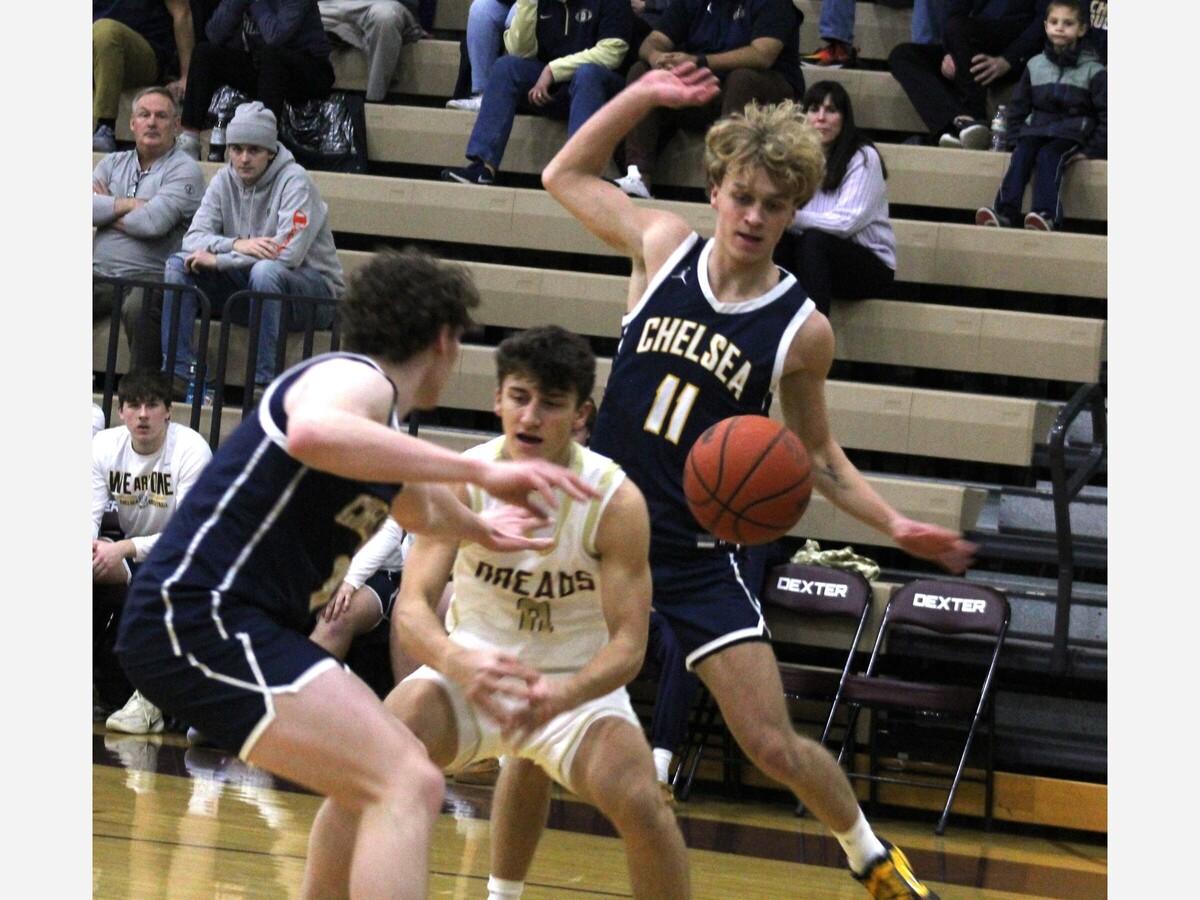 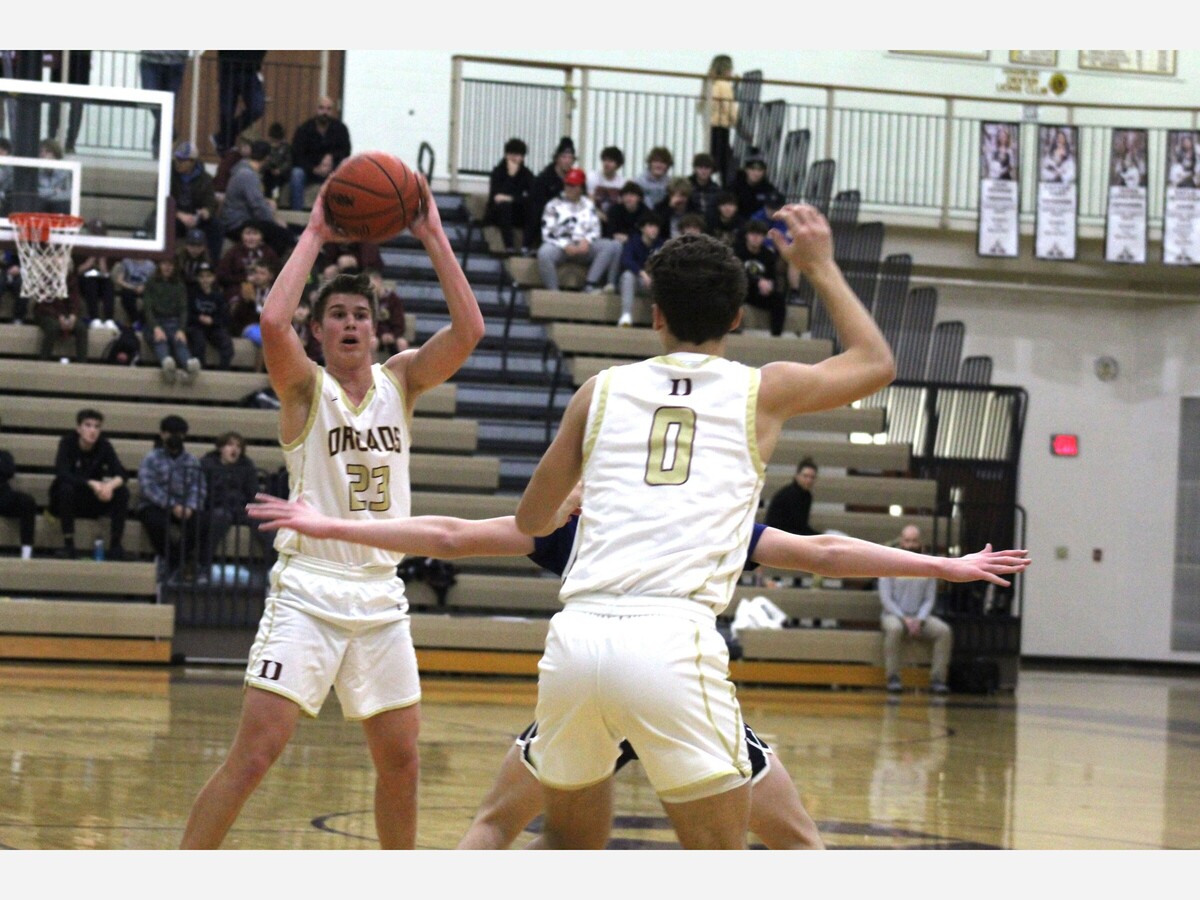 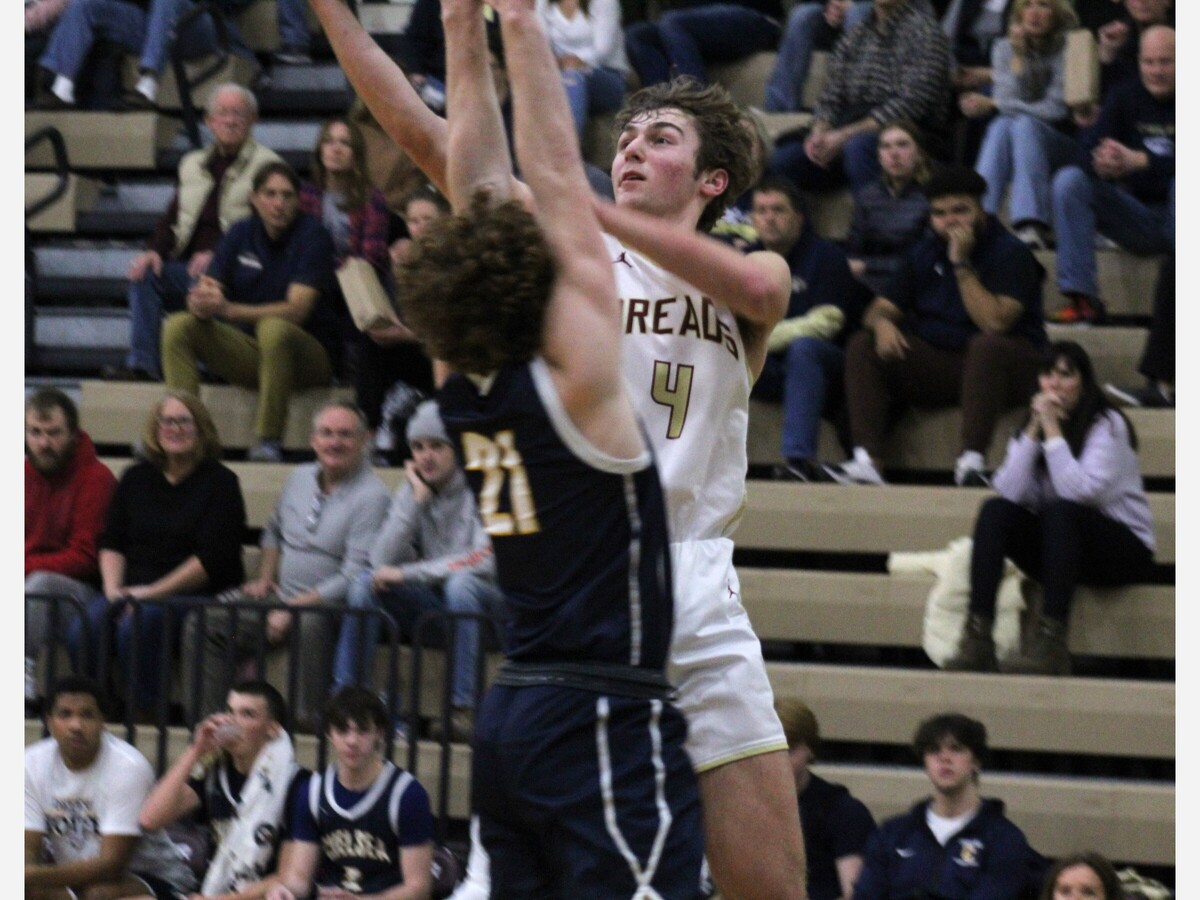 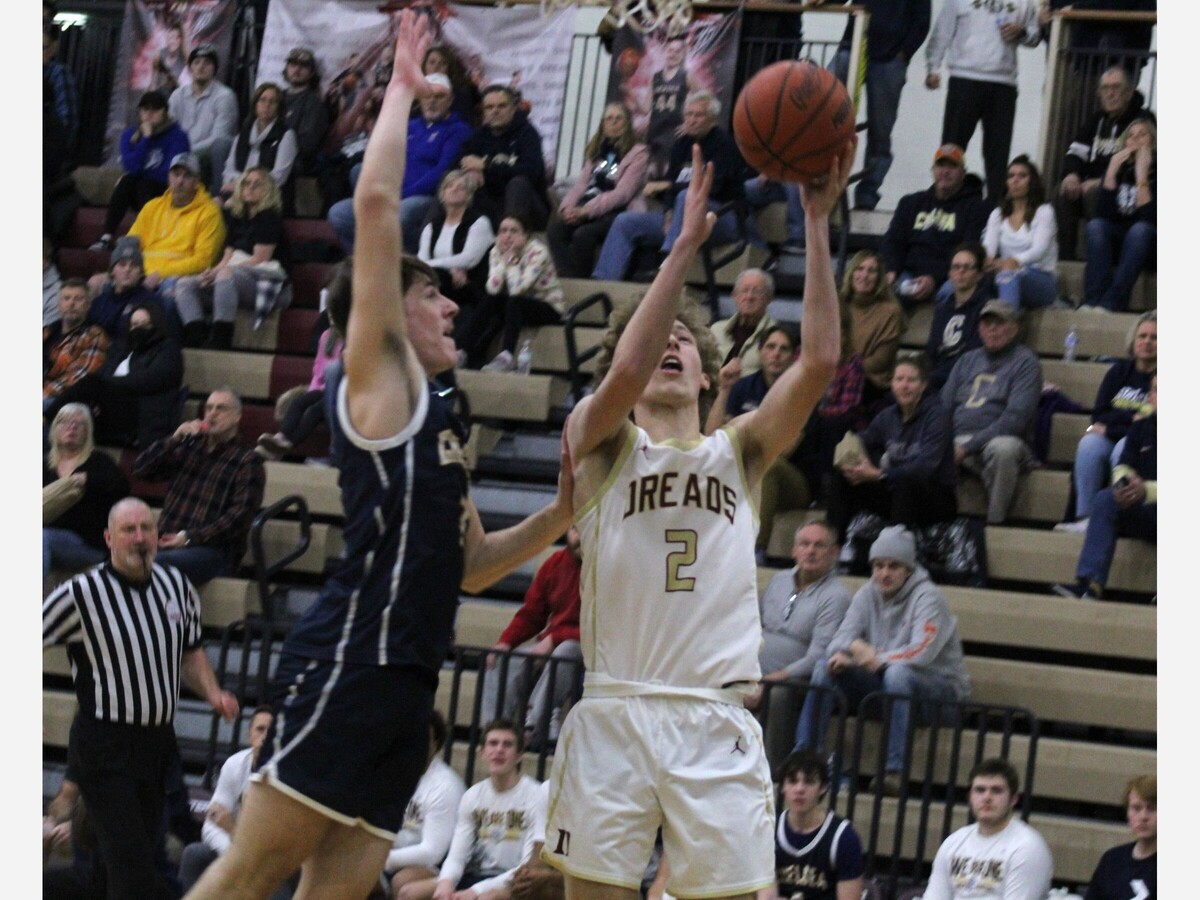 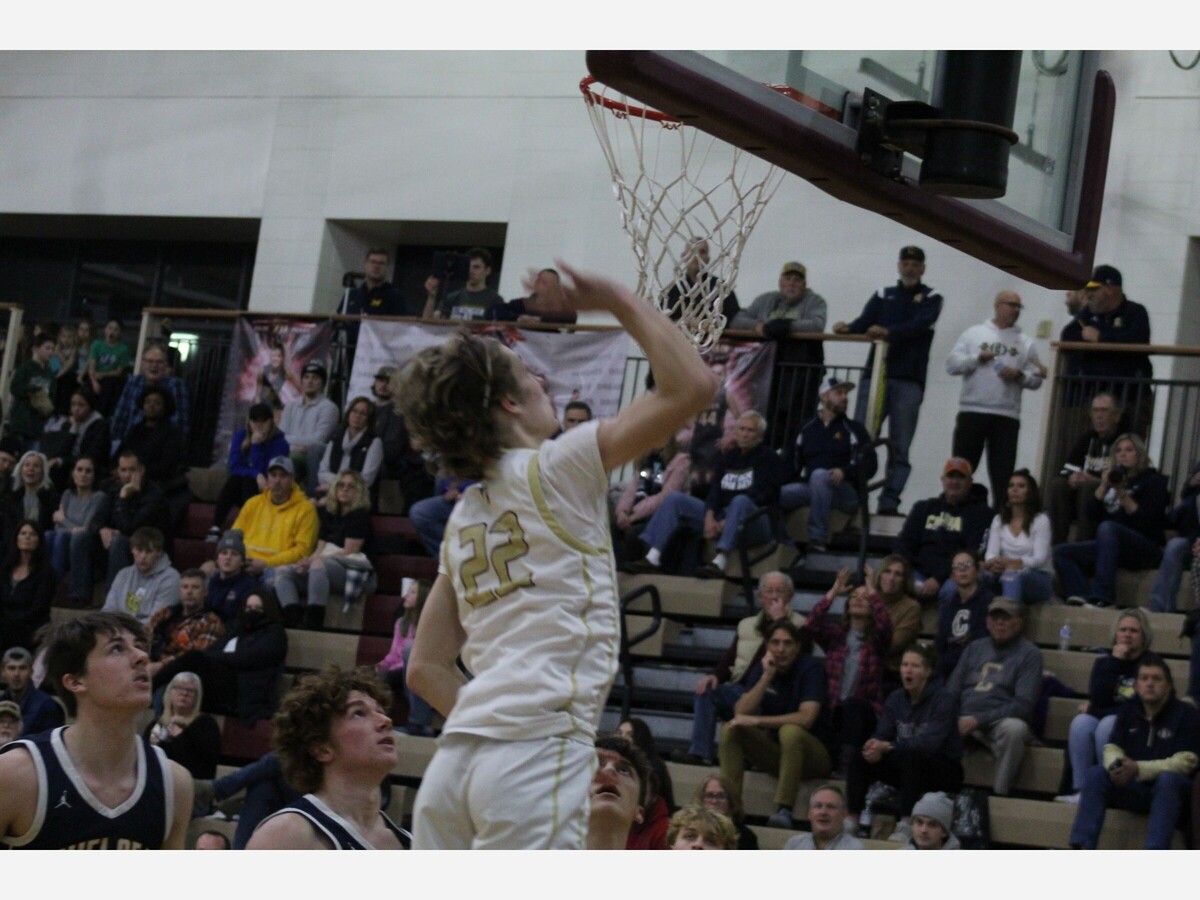 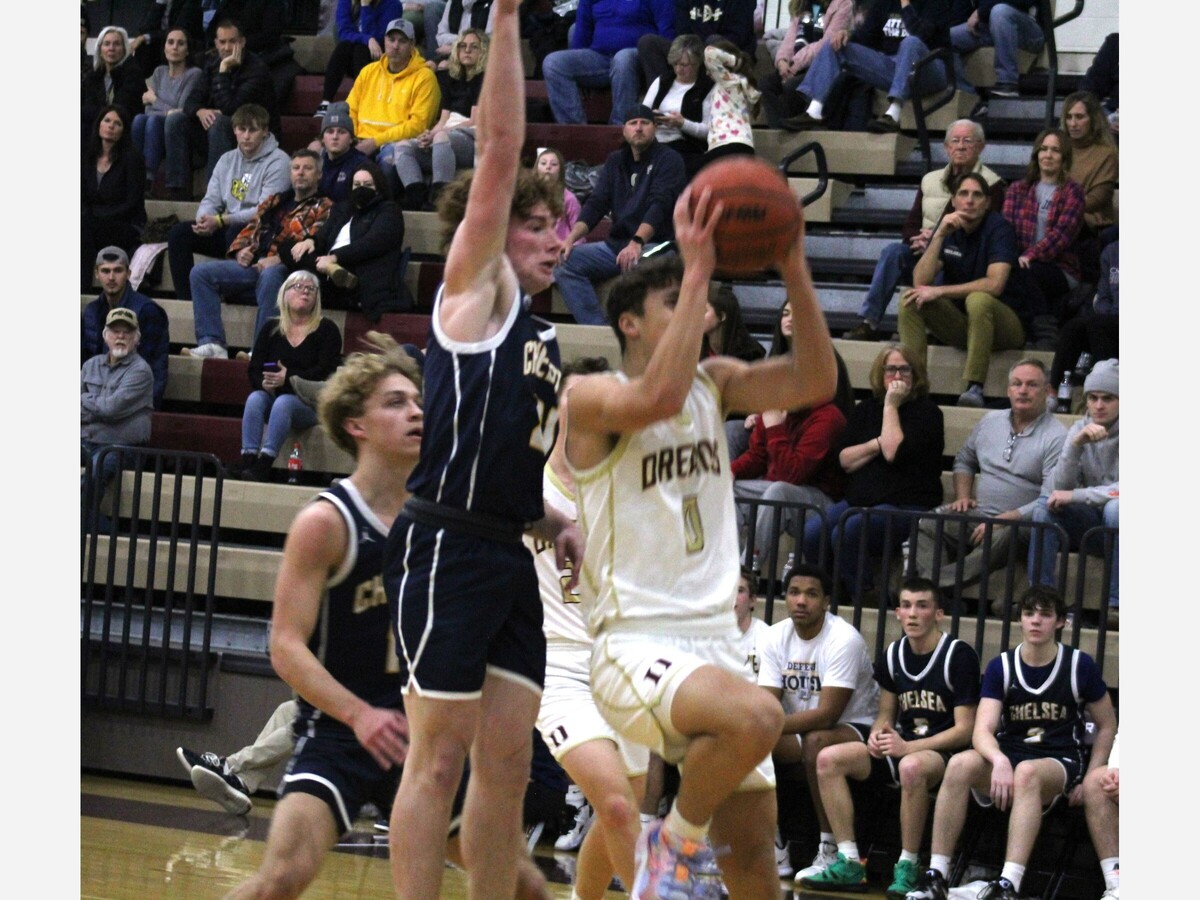 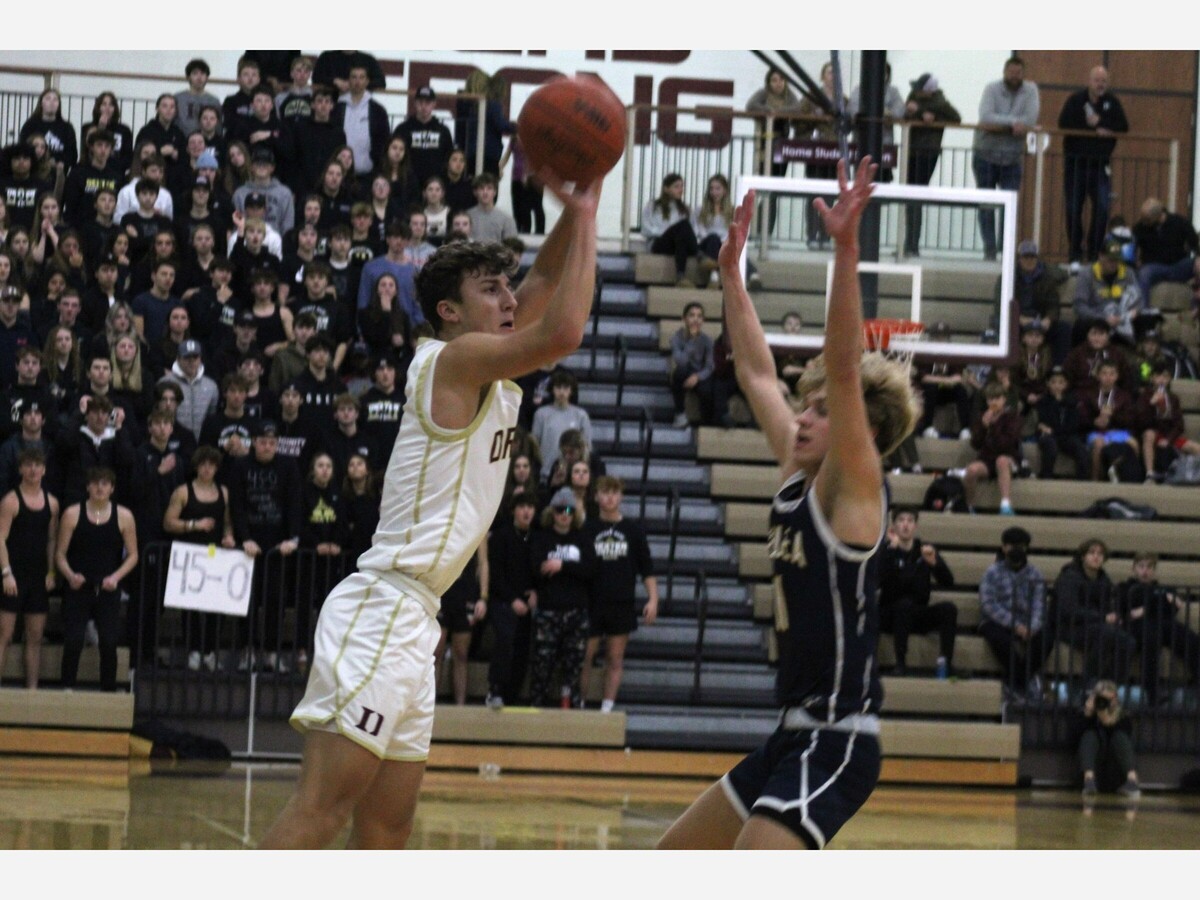 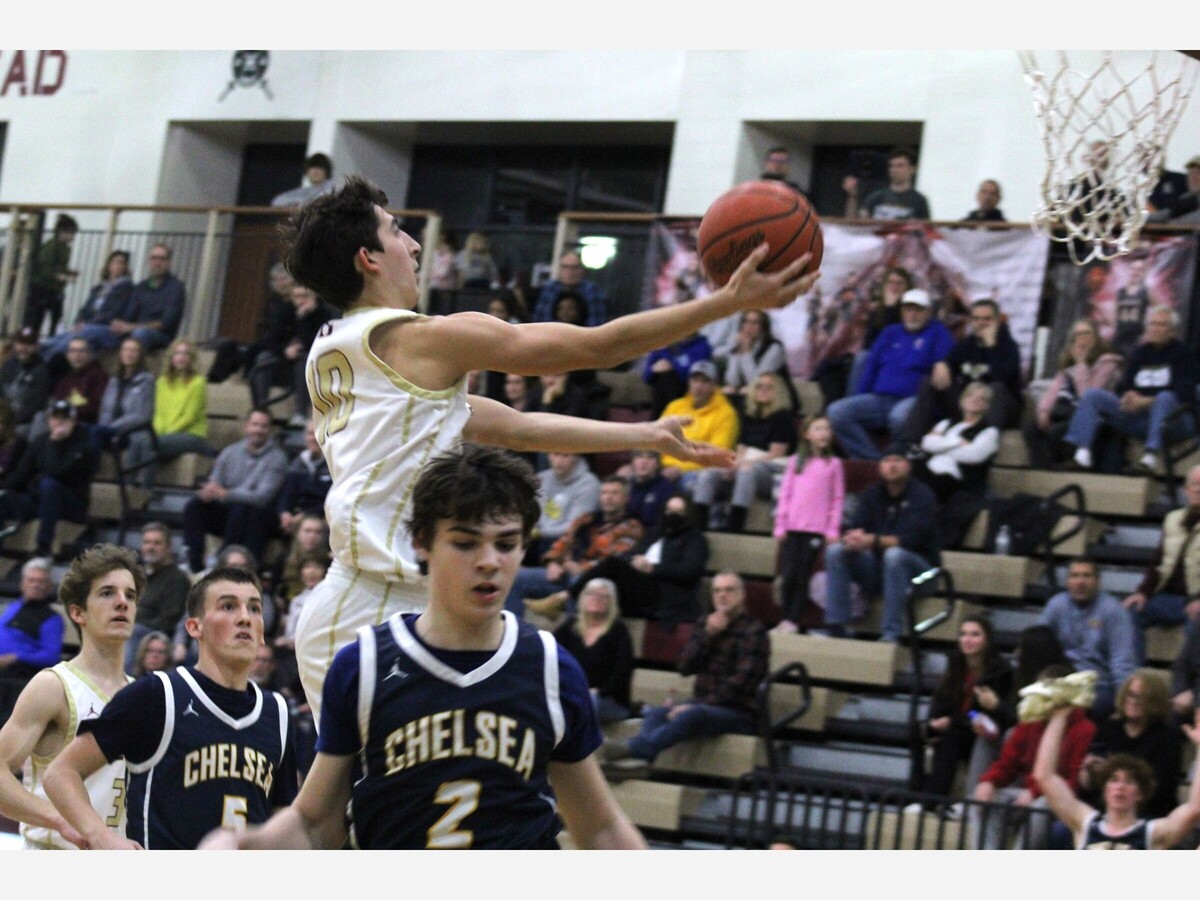 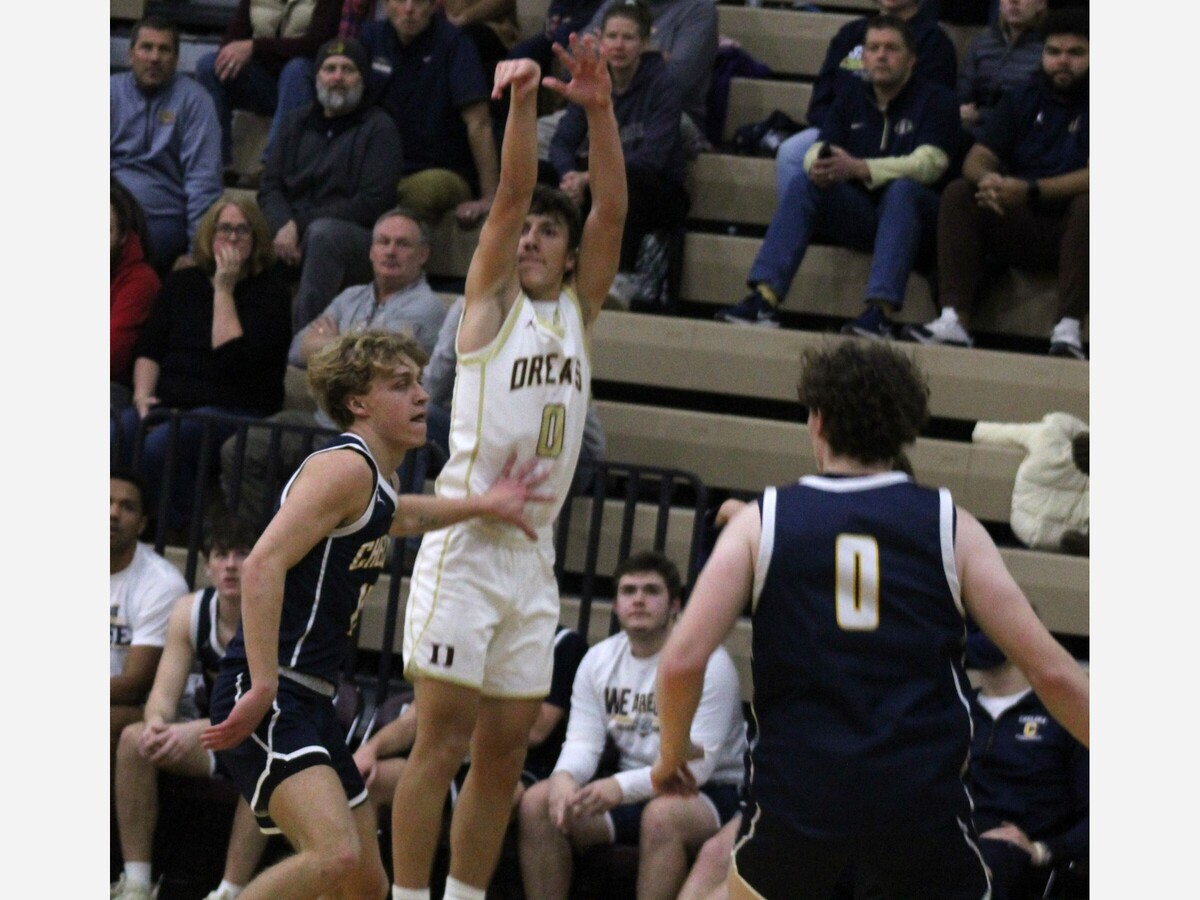 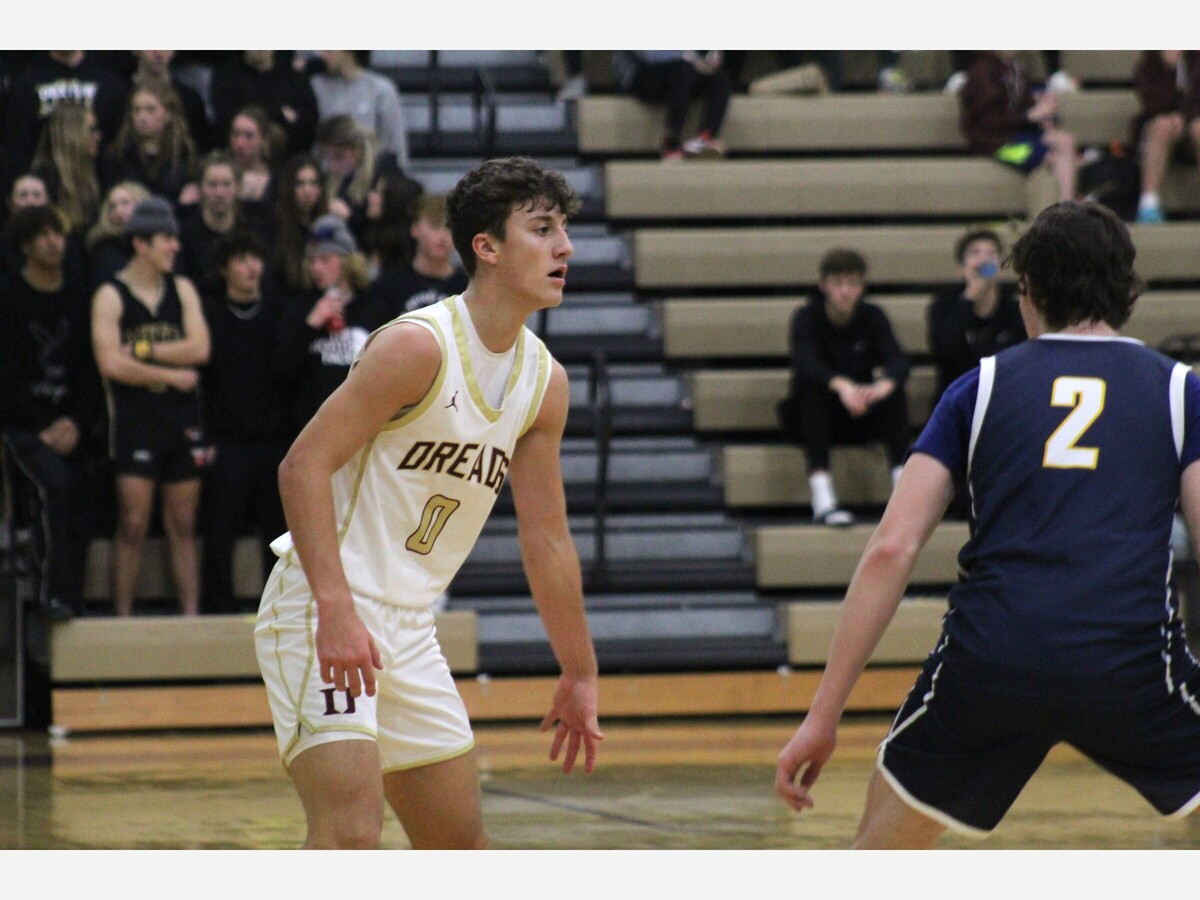 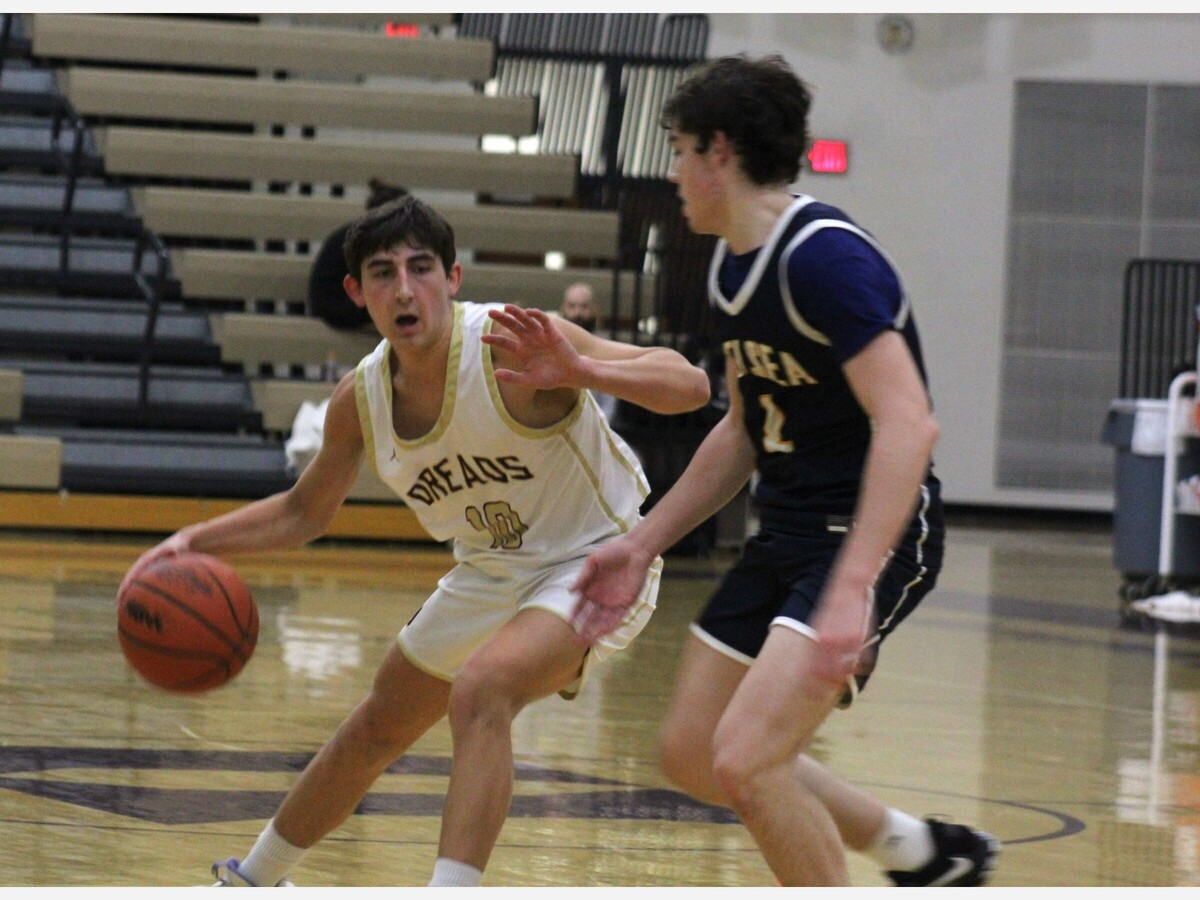 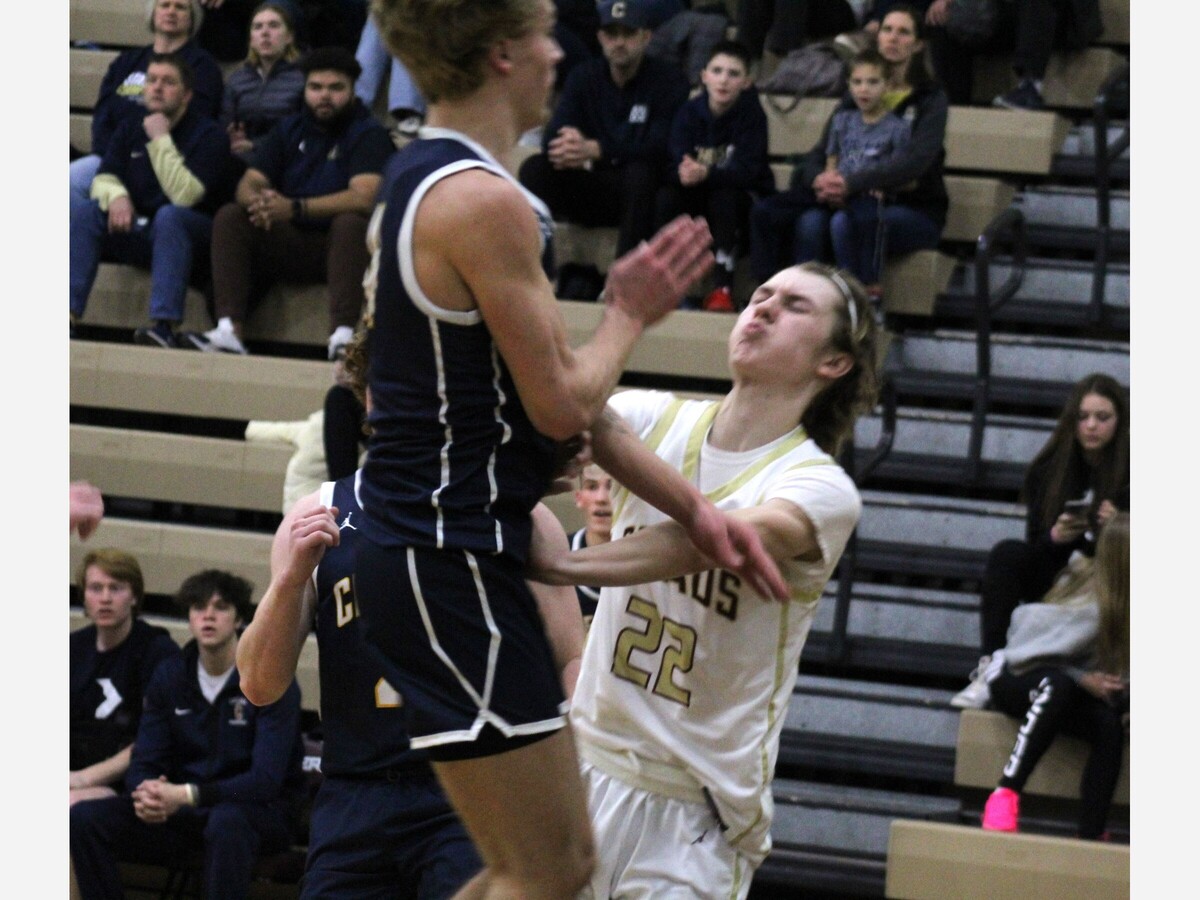 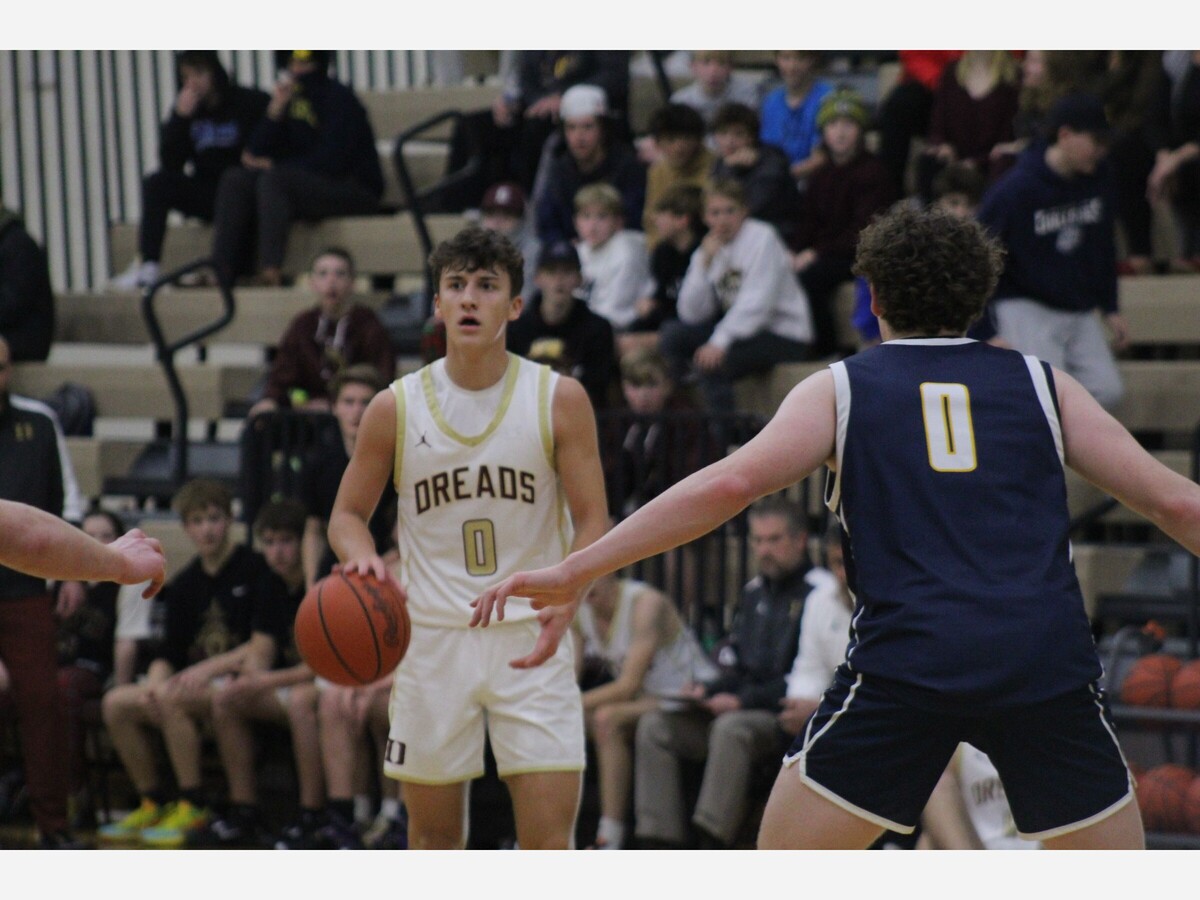 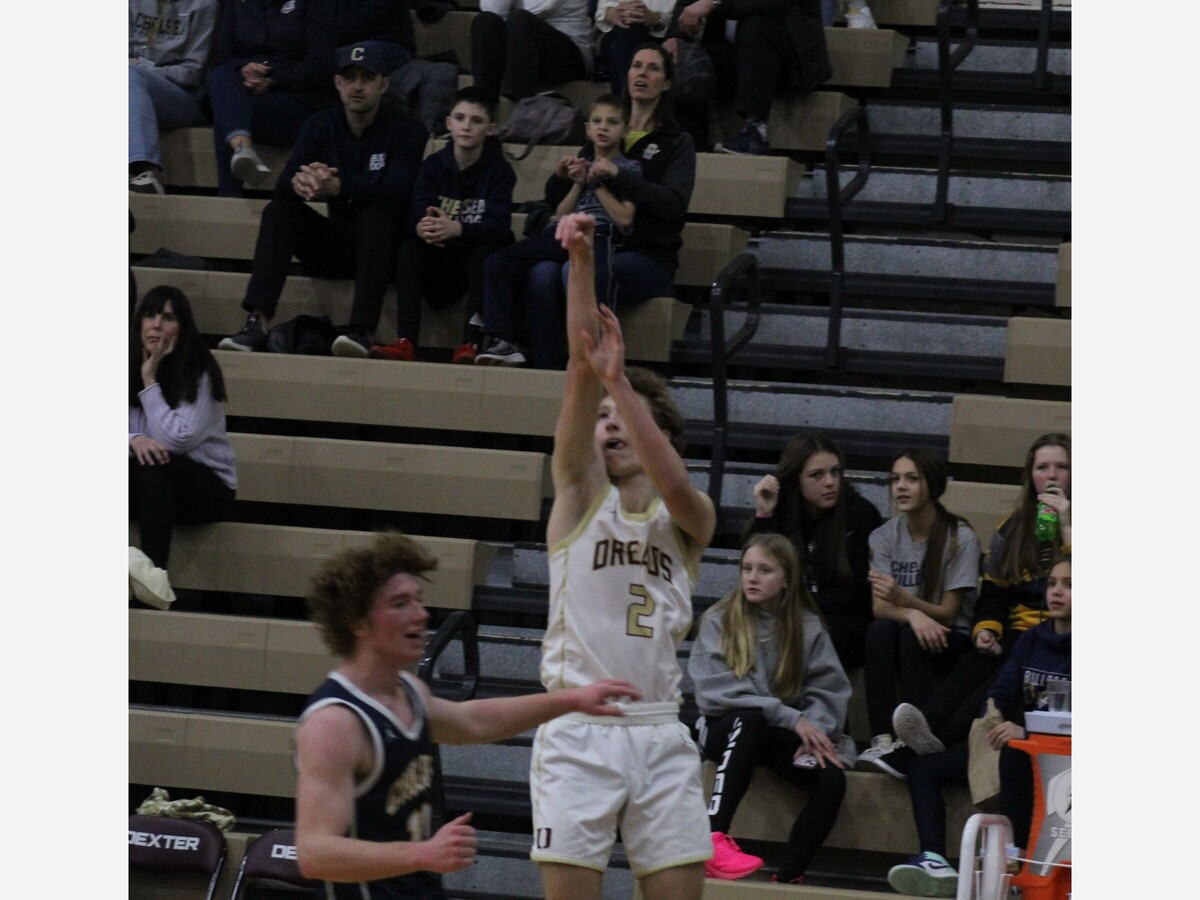 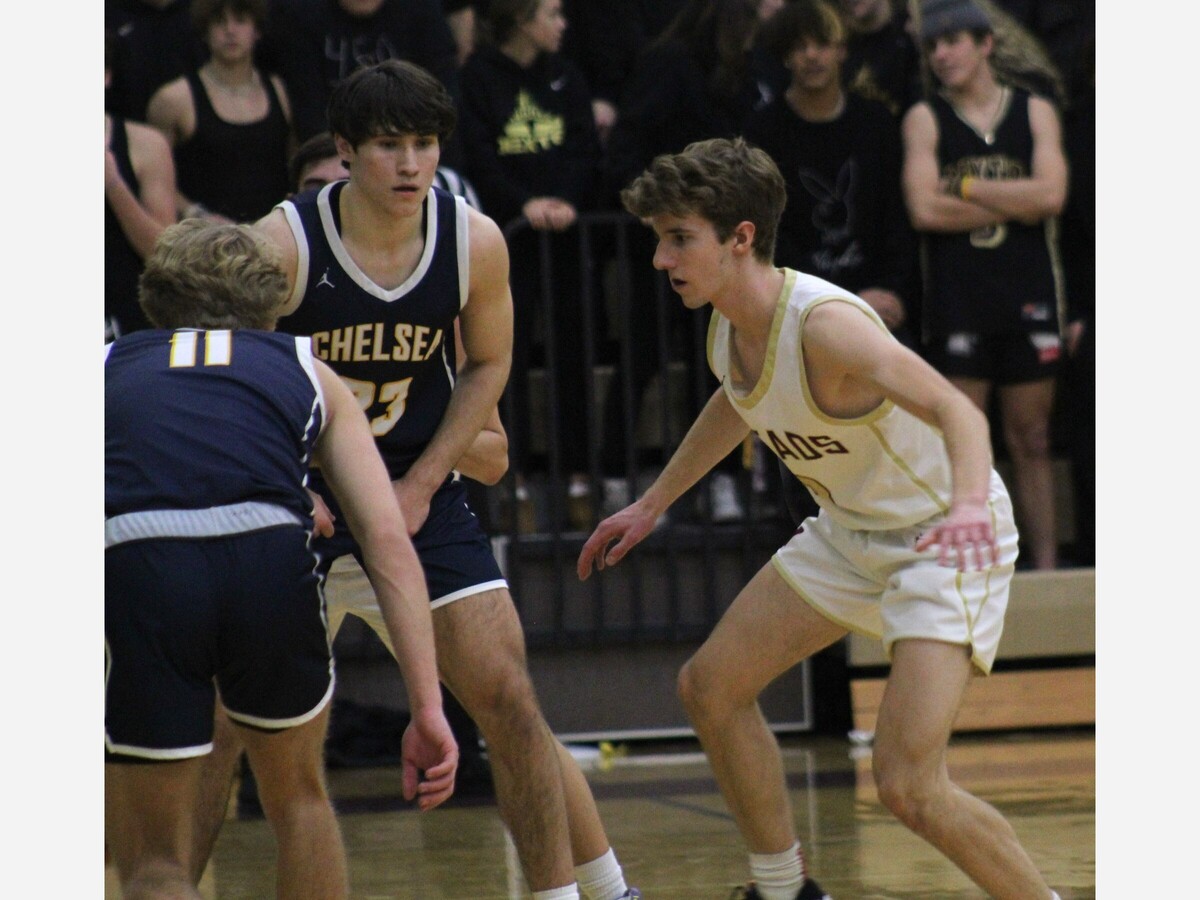 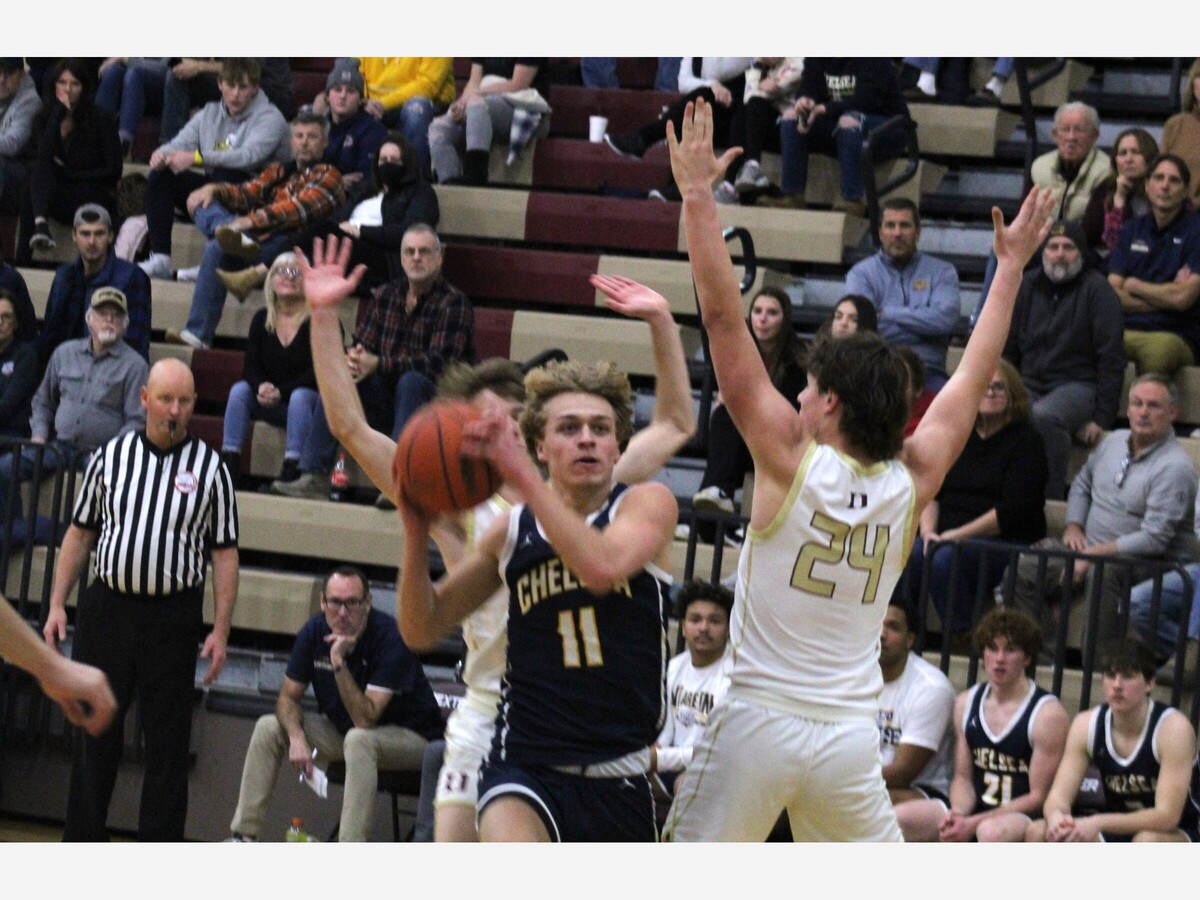 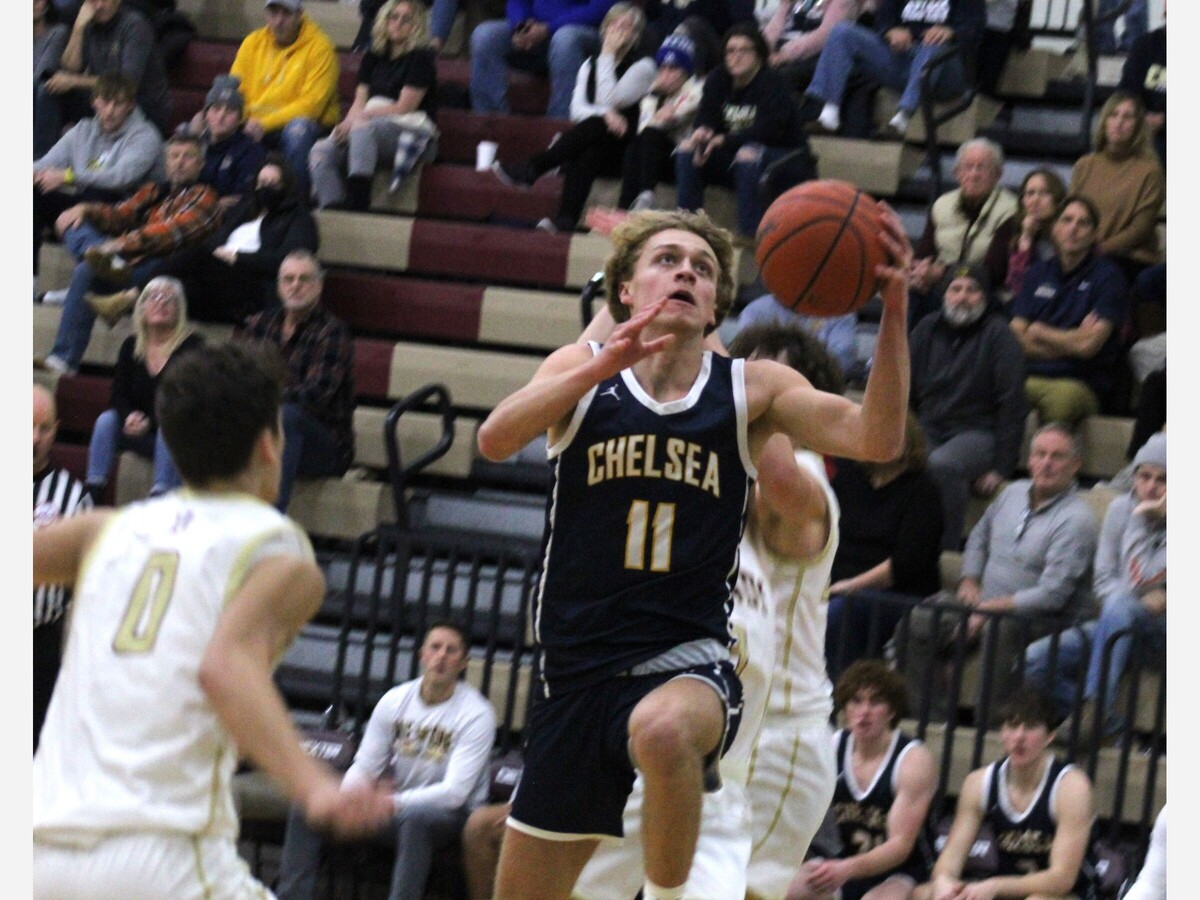 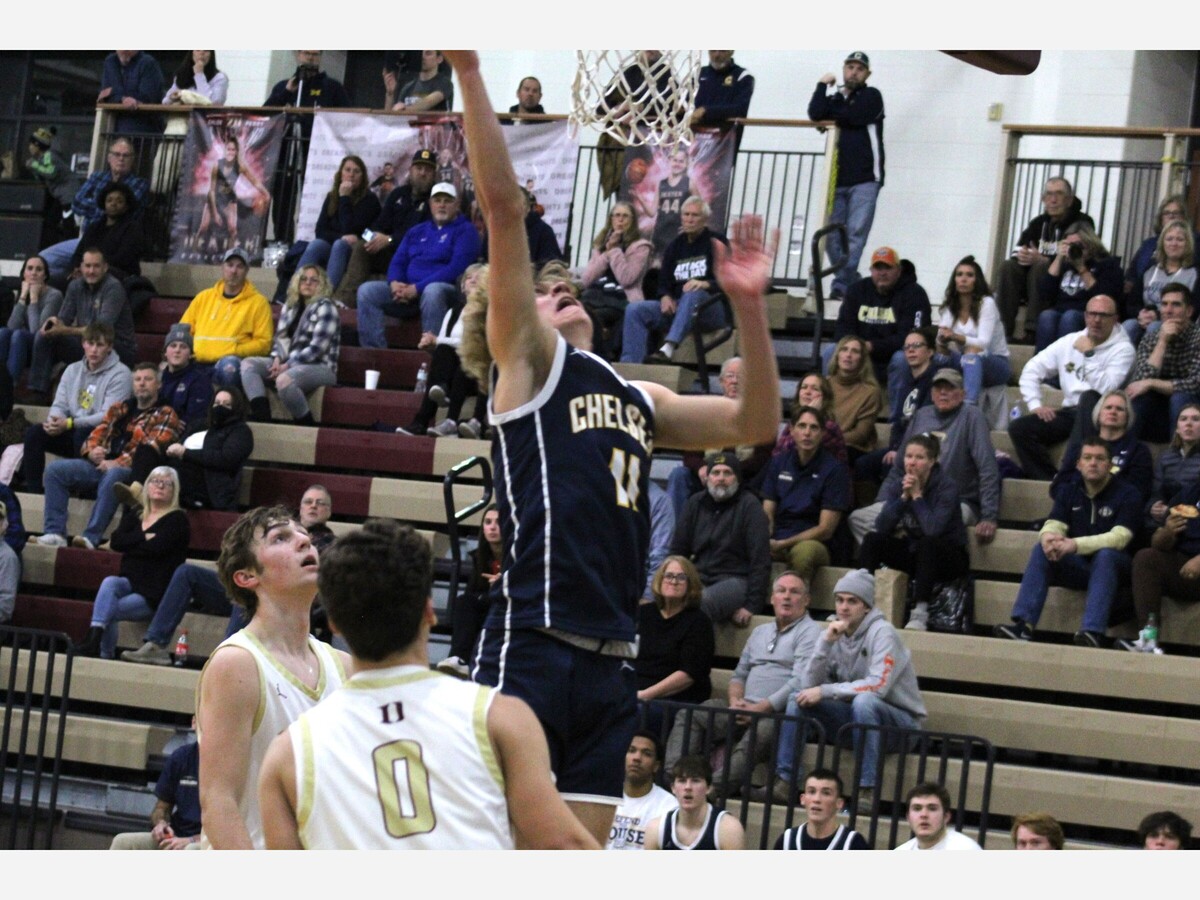 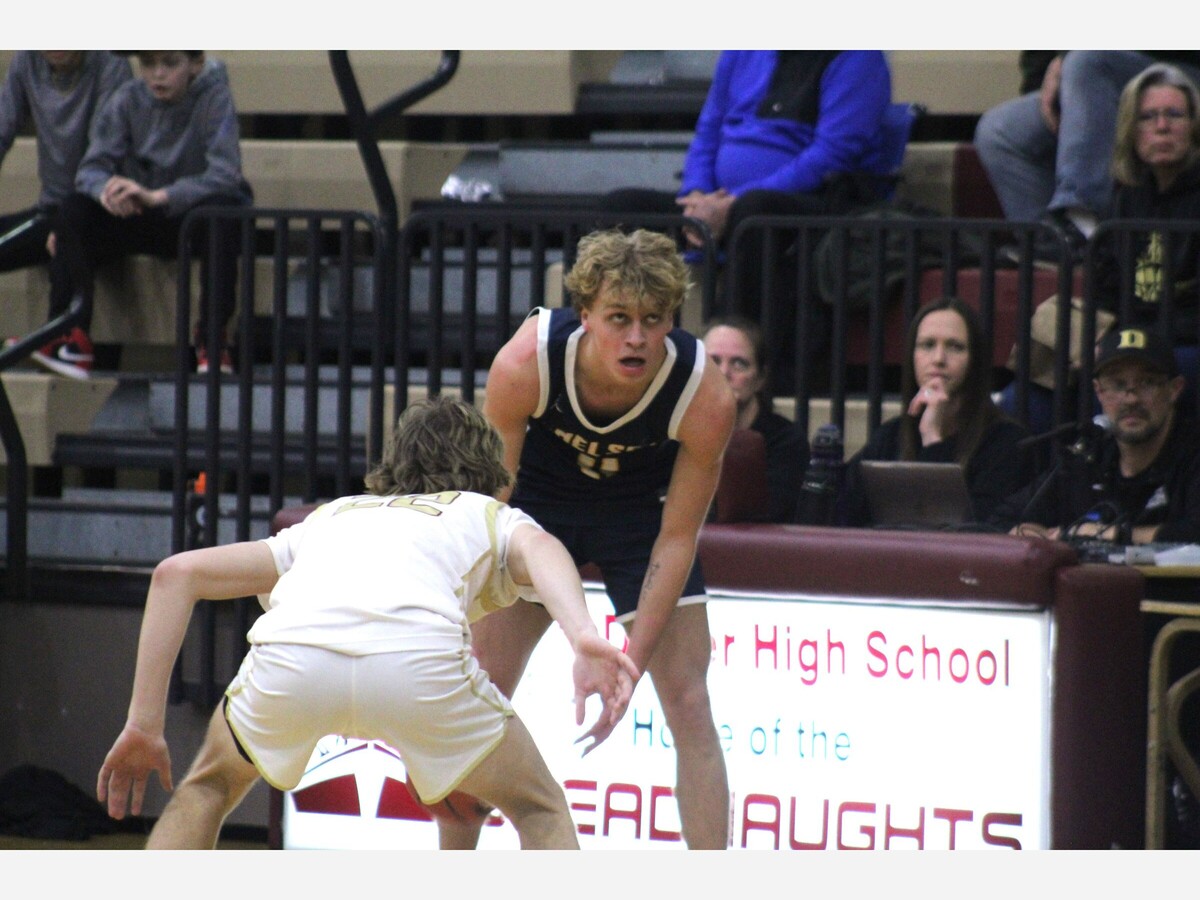 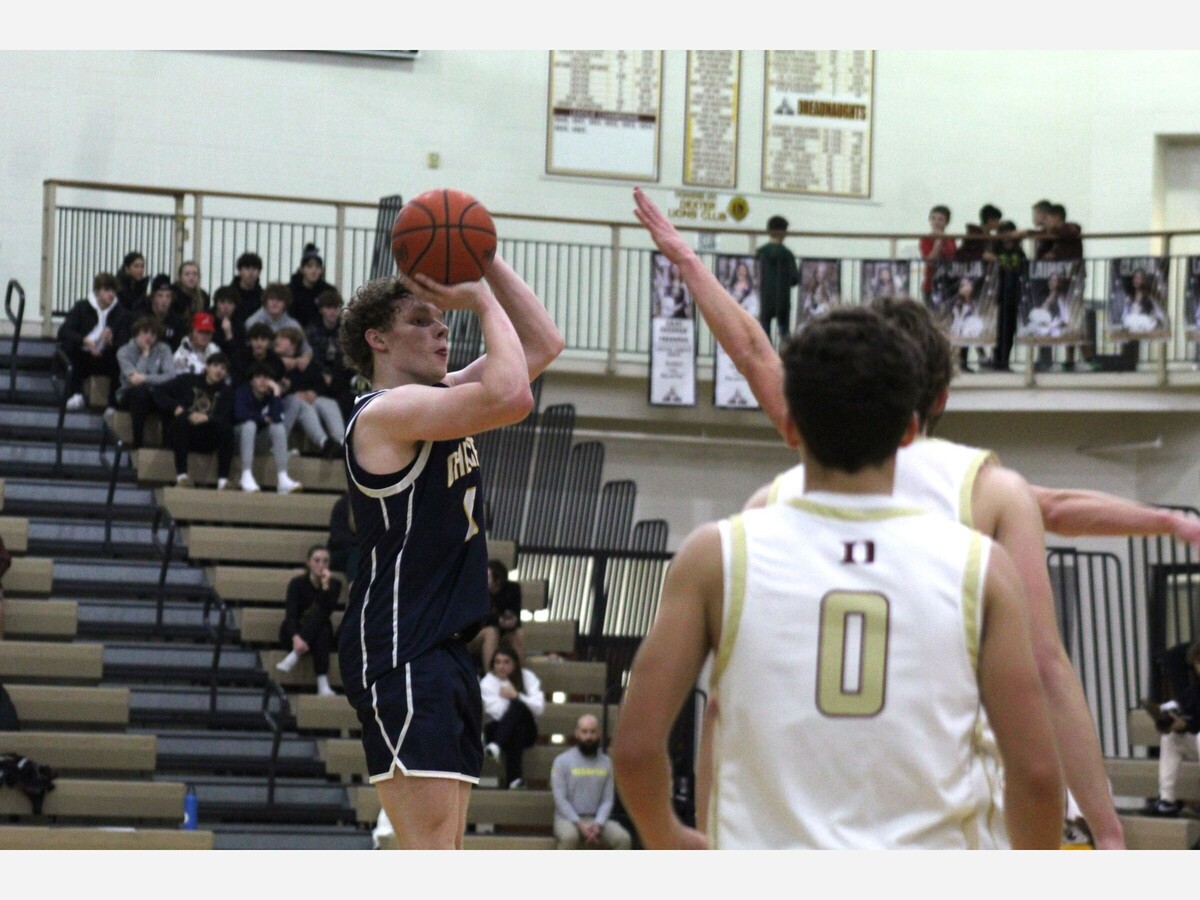 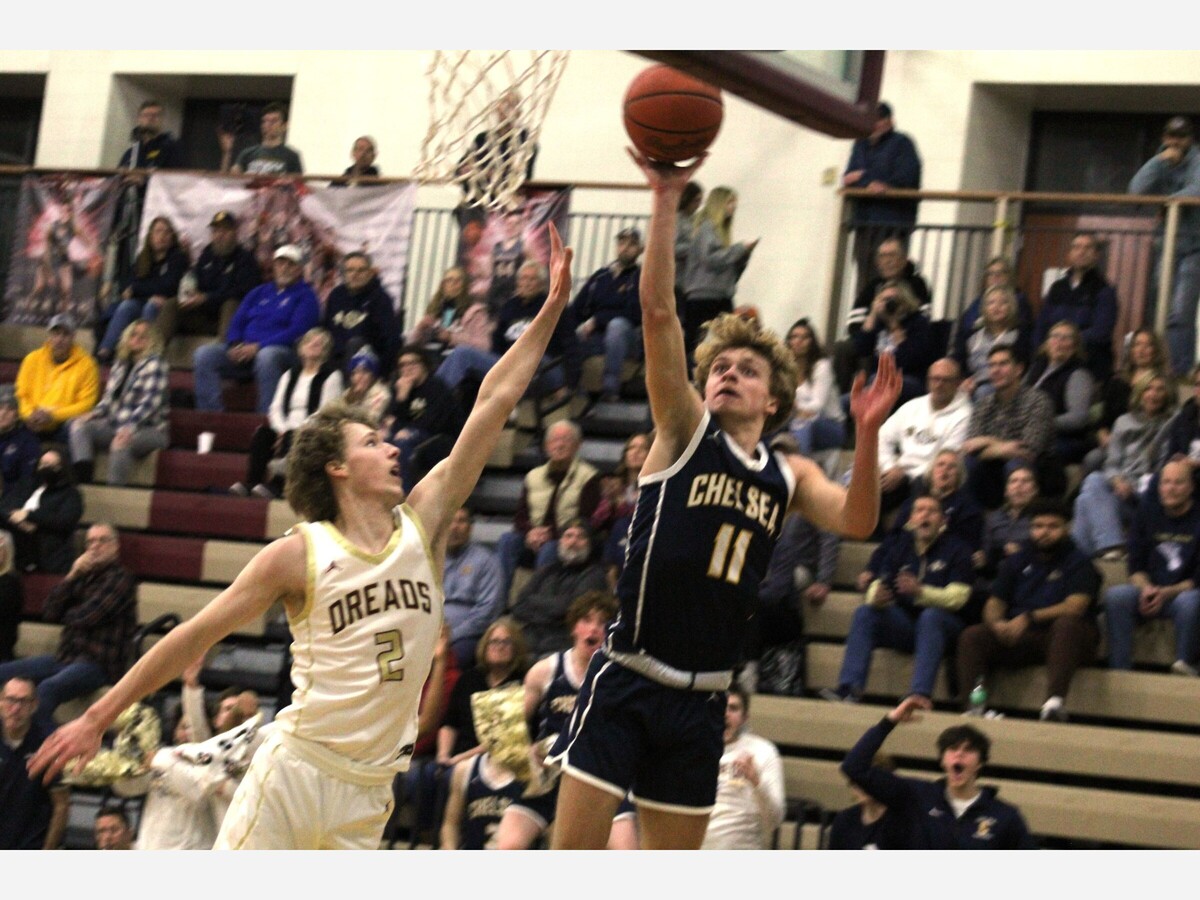 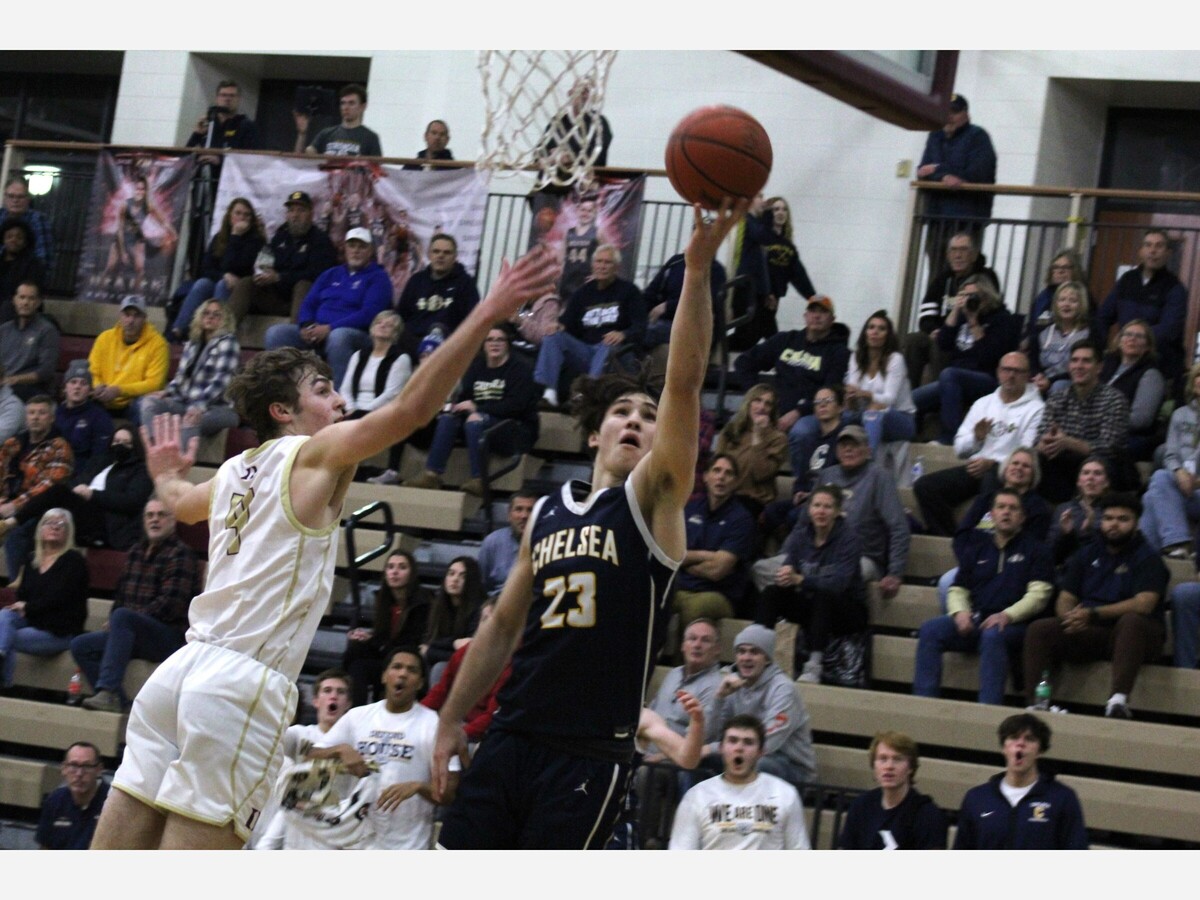 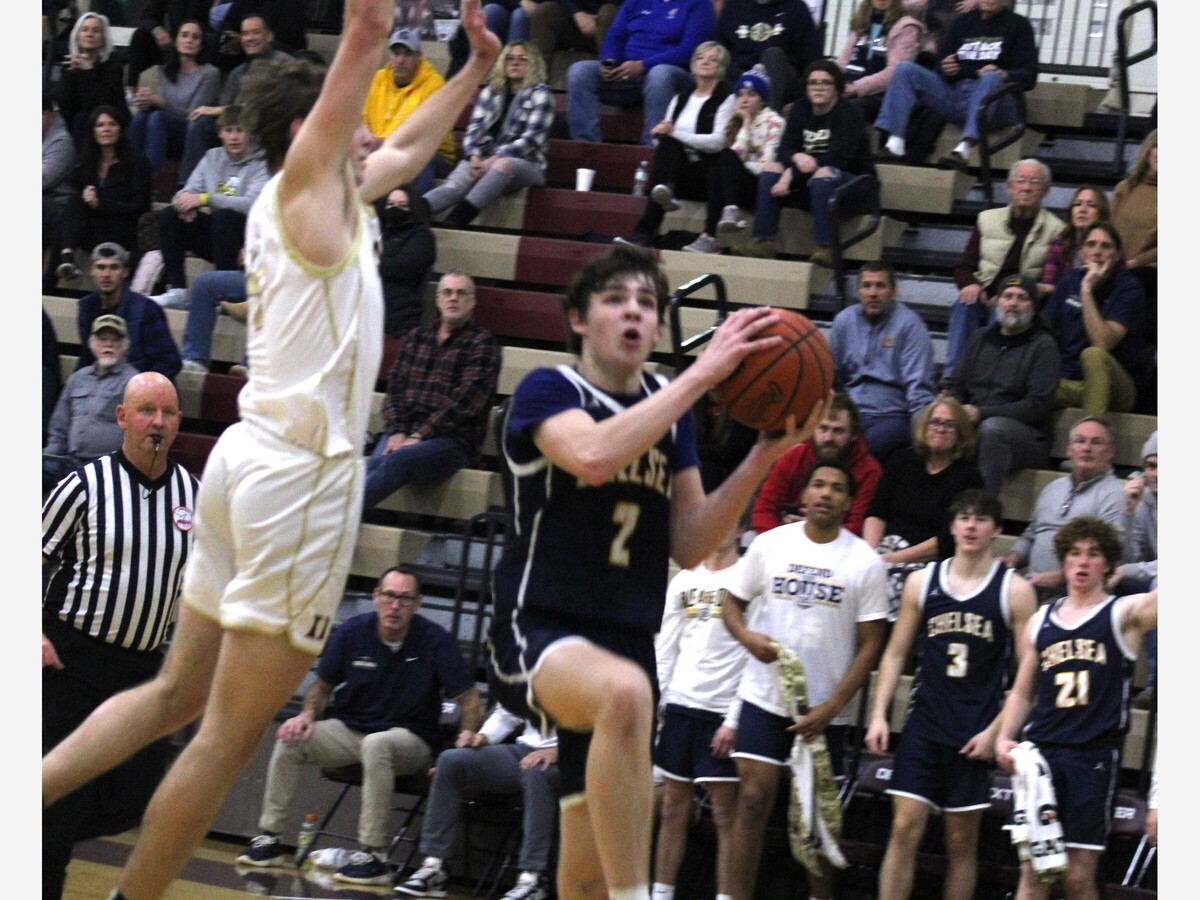