Chelsea Pulls Away from Rival Dexter with Big Run

A 19-0 run between the second and third quarter helped Chelsea pull away from rival Dexter for a 62-47 win.

The Dreadnaughts had no answer for the Bulldogs star point guard Leila Wells.

Wells scored 17 points in the decisive second and third quarters for Chelsea to help them pull away for the win. She would finish with 25 points, including five triples on the night for the Bulldogs.

Chelsea opened the game with a 7-0 run, but Dexter answered with a 10-2 run that was capped off by an Alyssa Gullekson basket for a 10-9 lead and the Dreads would lead 12-11 after one.

Both teams come out hot in the second with Well and Dexter's Alena Blumberg knocking down two triples each and Chelsea lead 22-21 with five minutes left in the second.

Kendall Cabana would nail a triple for the Dreadnaughts and a 25-23 lead, but Chelsea would close the half with a 9-0 run to take a 32-25 lead at the half.

The Bulldogs would open the second half with 10 straight points, powered by back-to-back And-one's by Megan McCalla to push the run to 19-0 and the lead to 42-25.

Dexter answered with a 7-0 run on triples by Chloe Perry and Heidi Fuchs to cut the lead to 42-32, but a Wells triple just before the buzzer gave Chelsea a 47-35 lead after three.

Dexter would get within 10 with four minutes left but a Braiden Scheffler triple pushed the Chelsea lead to 53-40 with just over three minutes left to seal the win for the Bulldogs.

Chelsea improved to 10-1 overall and will return to action Tuesday night when they host Lansing Waverly.  After playing just two home games in their first 11, the Bulldogs now play six of the next seven at home. 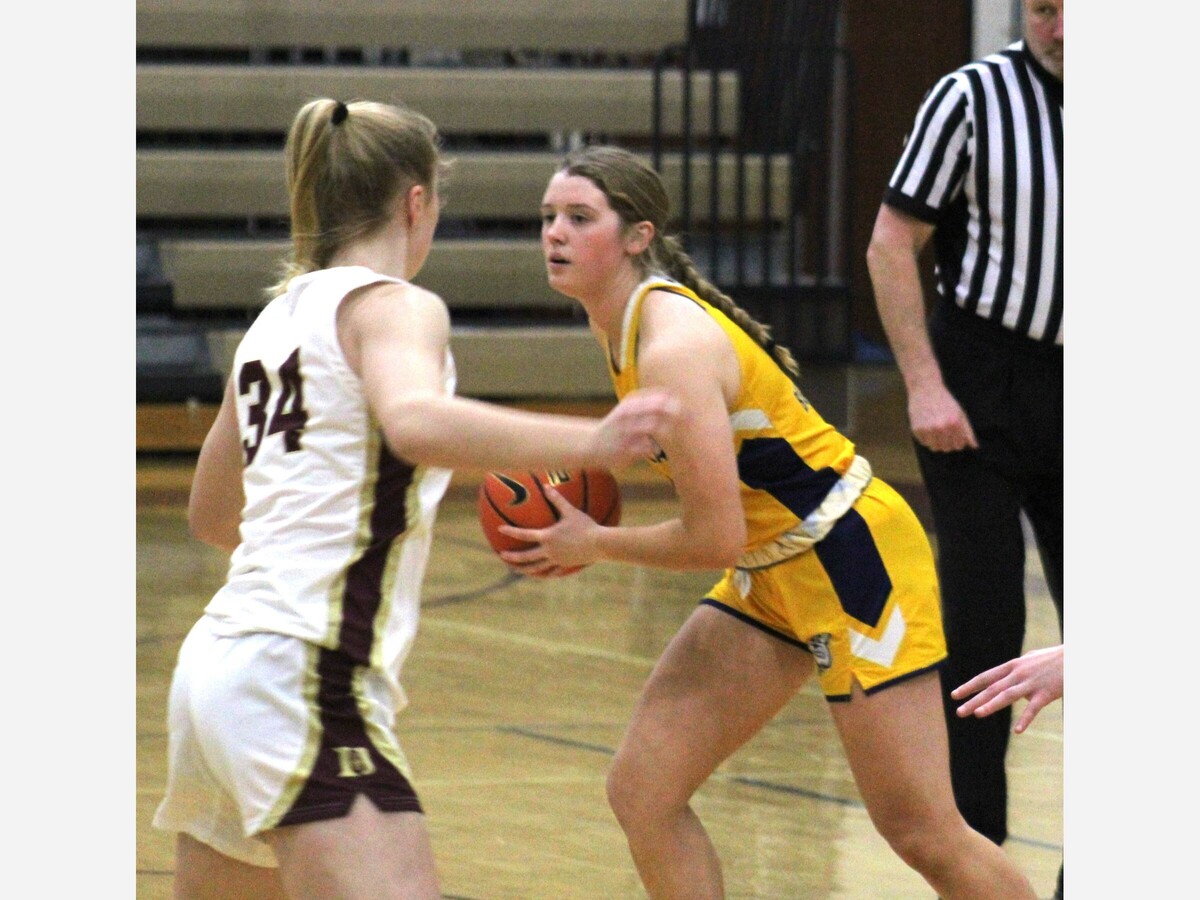 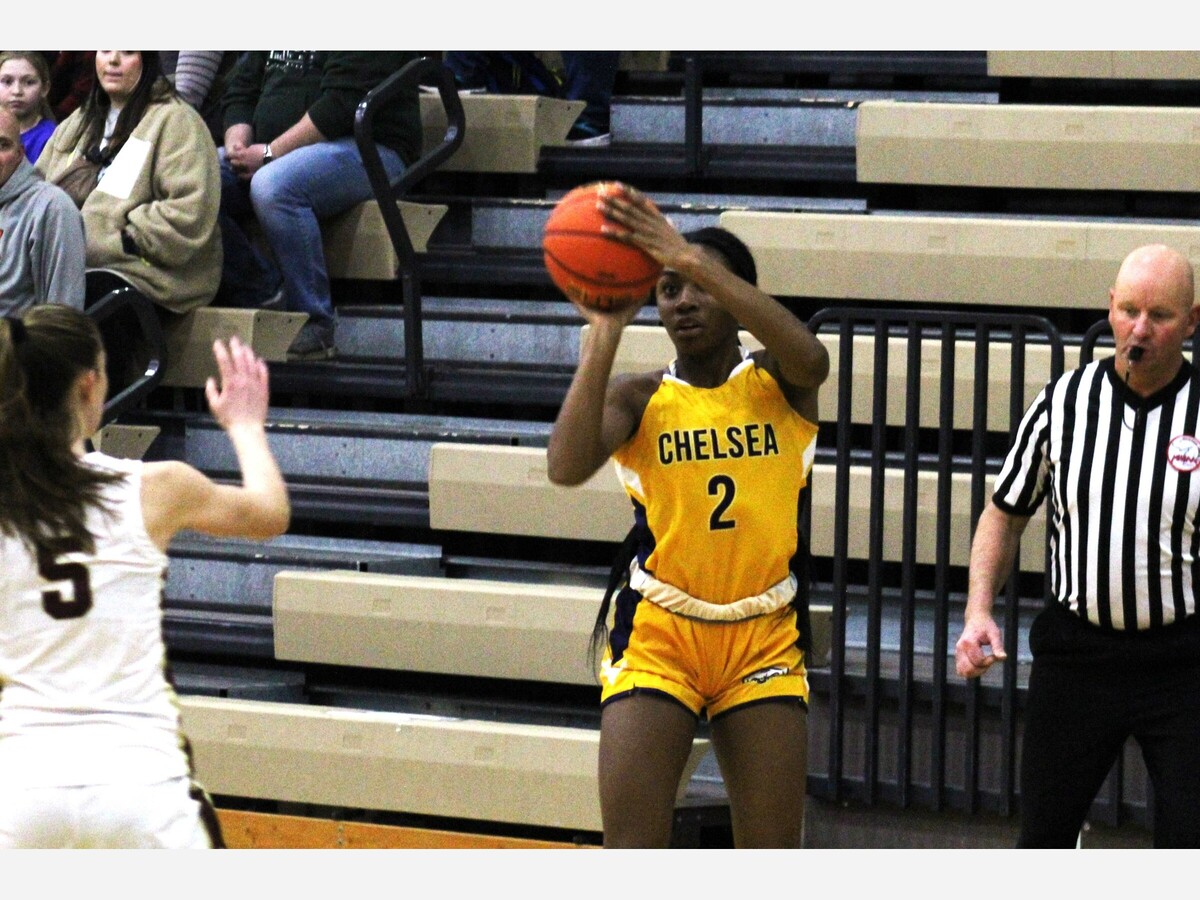 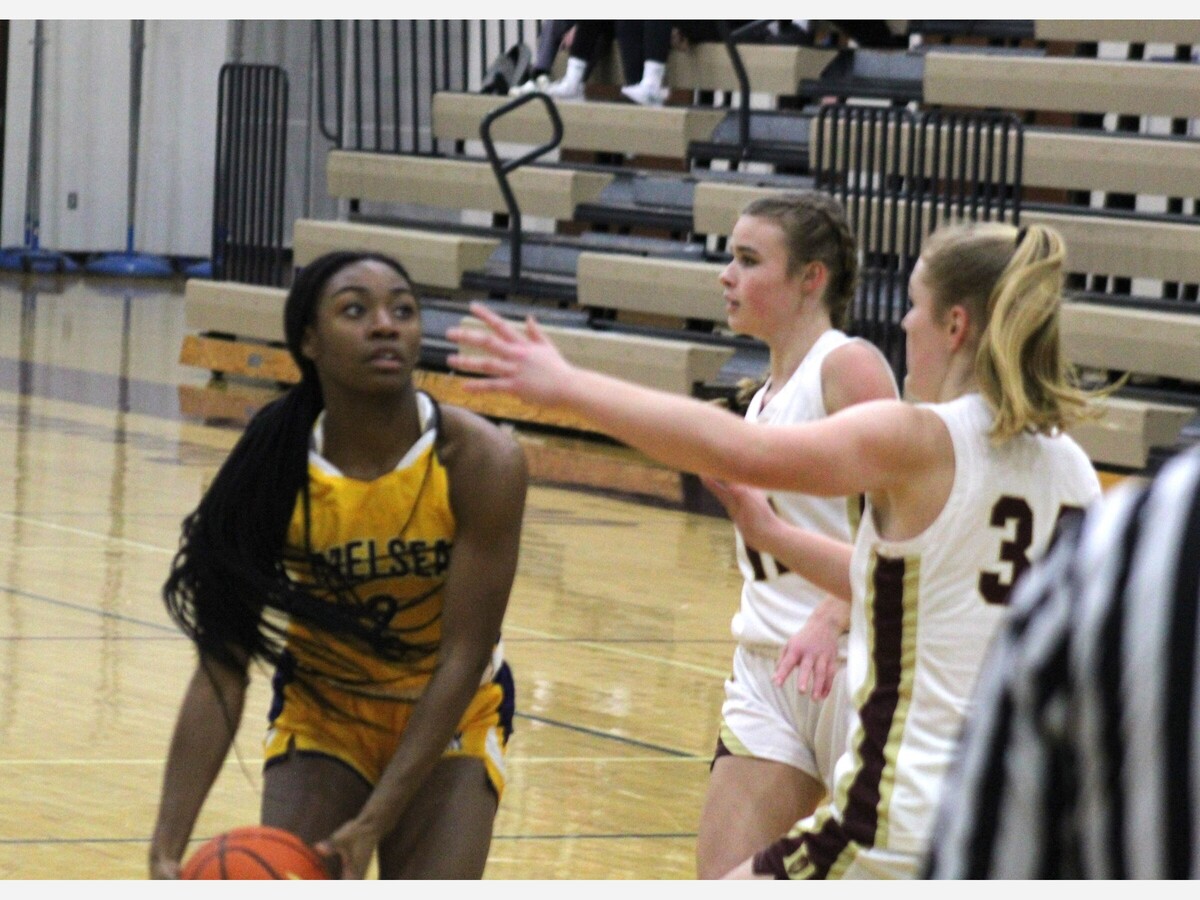 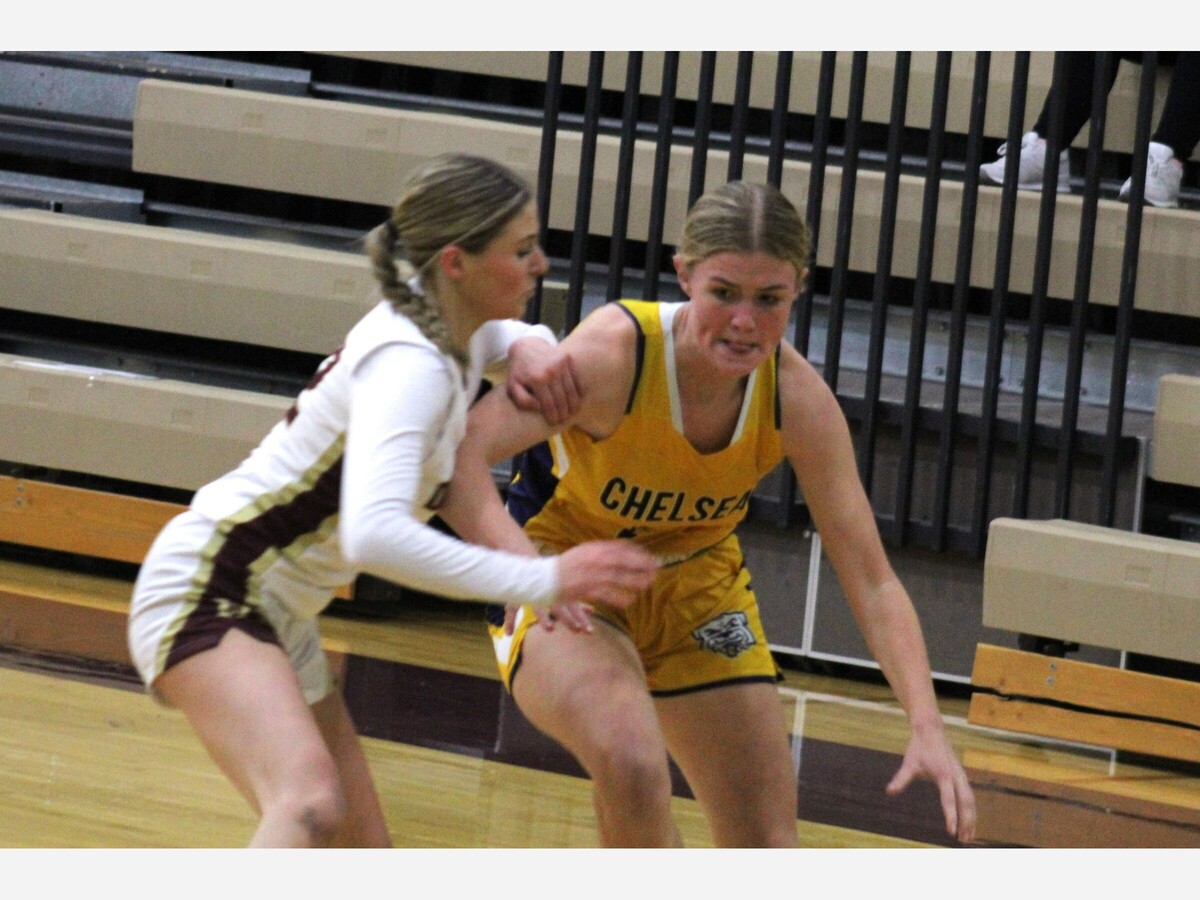 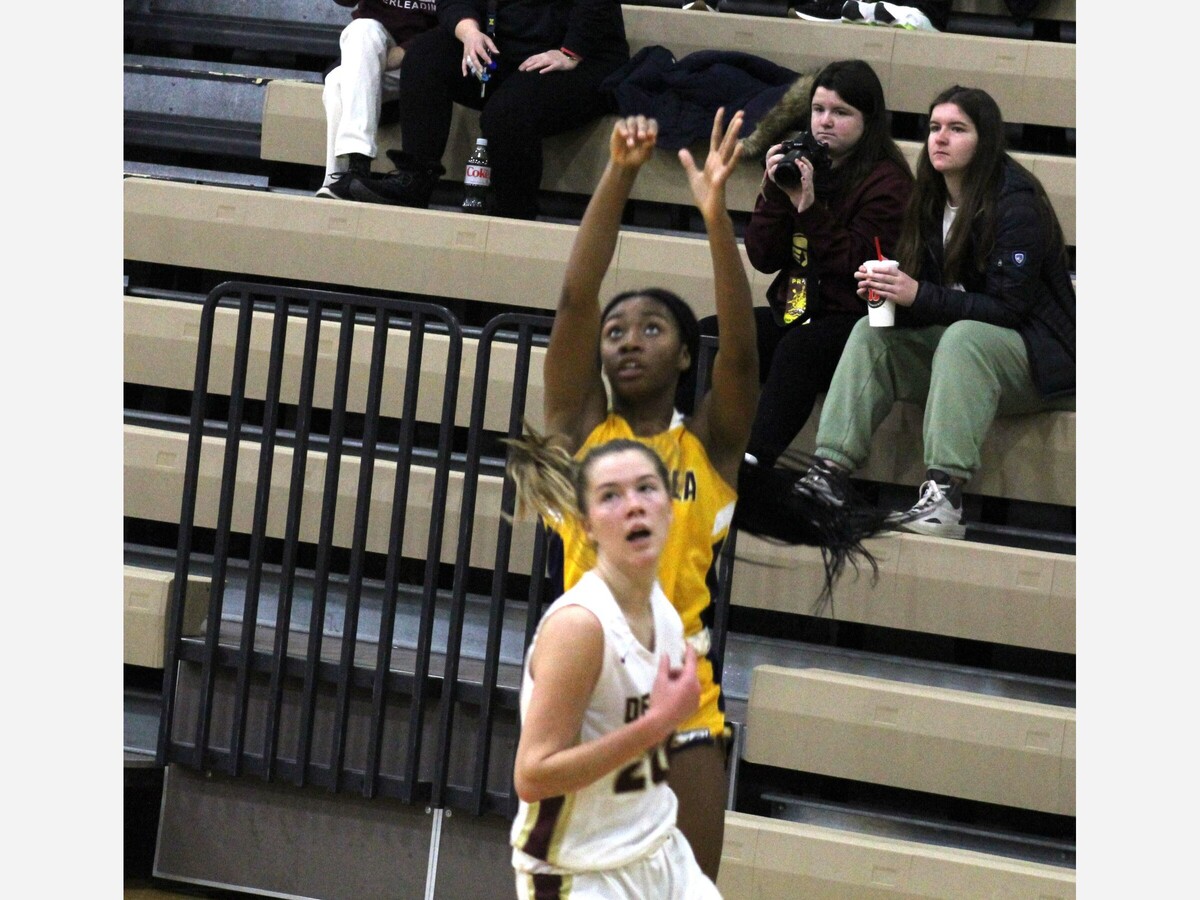 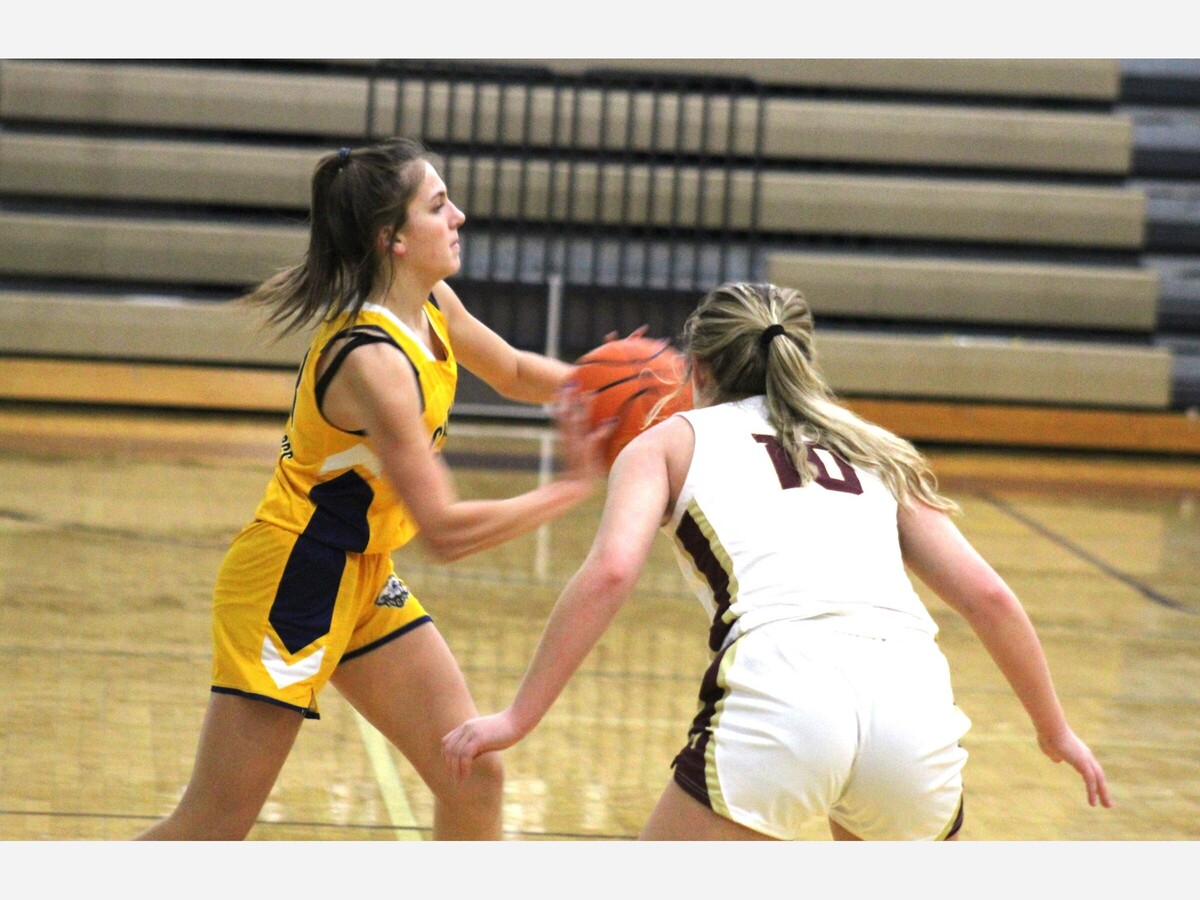 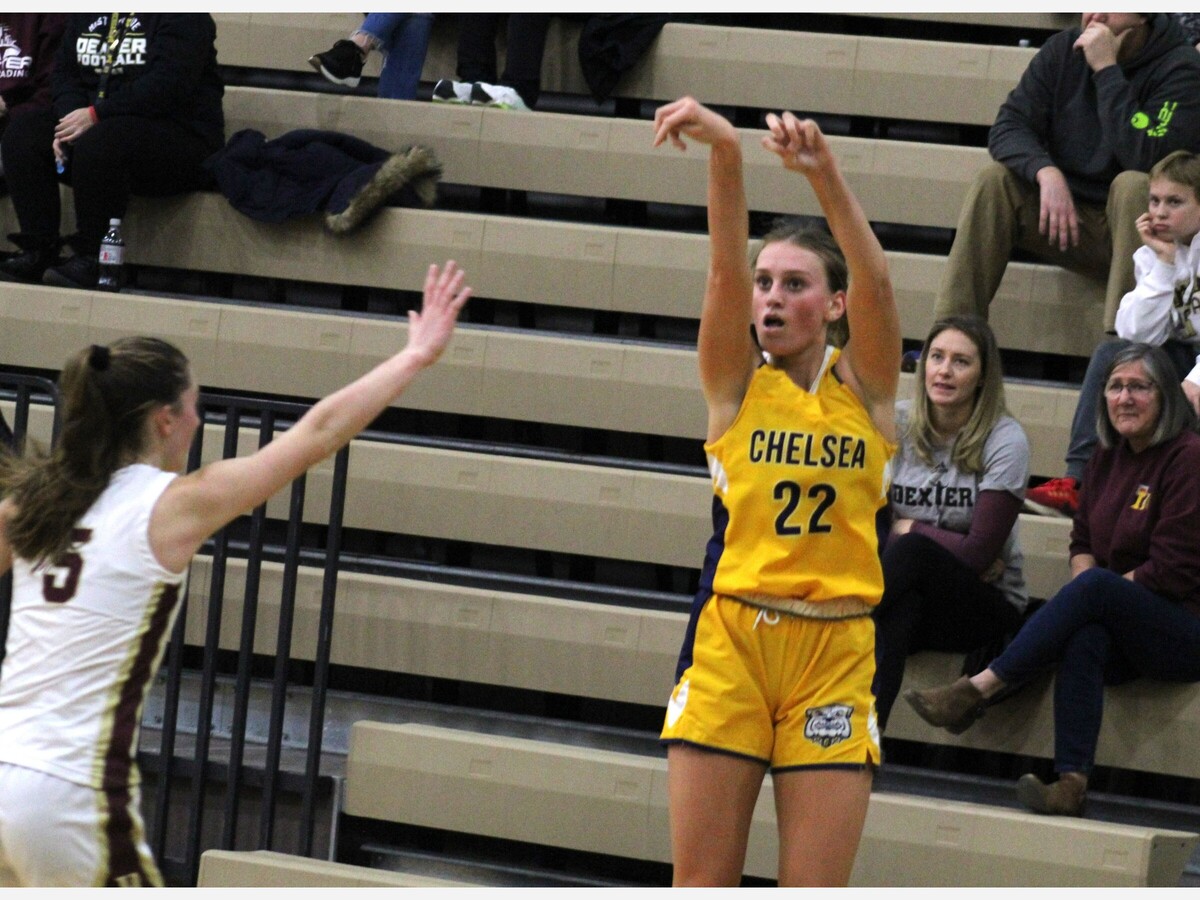 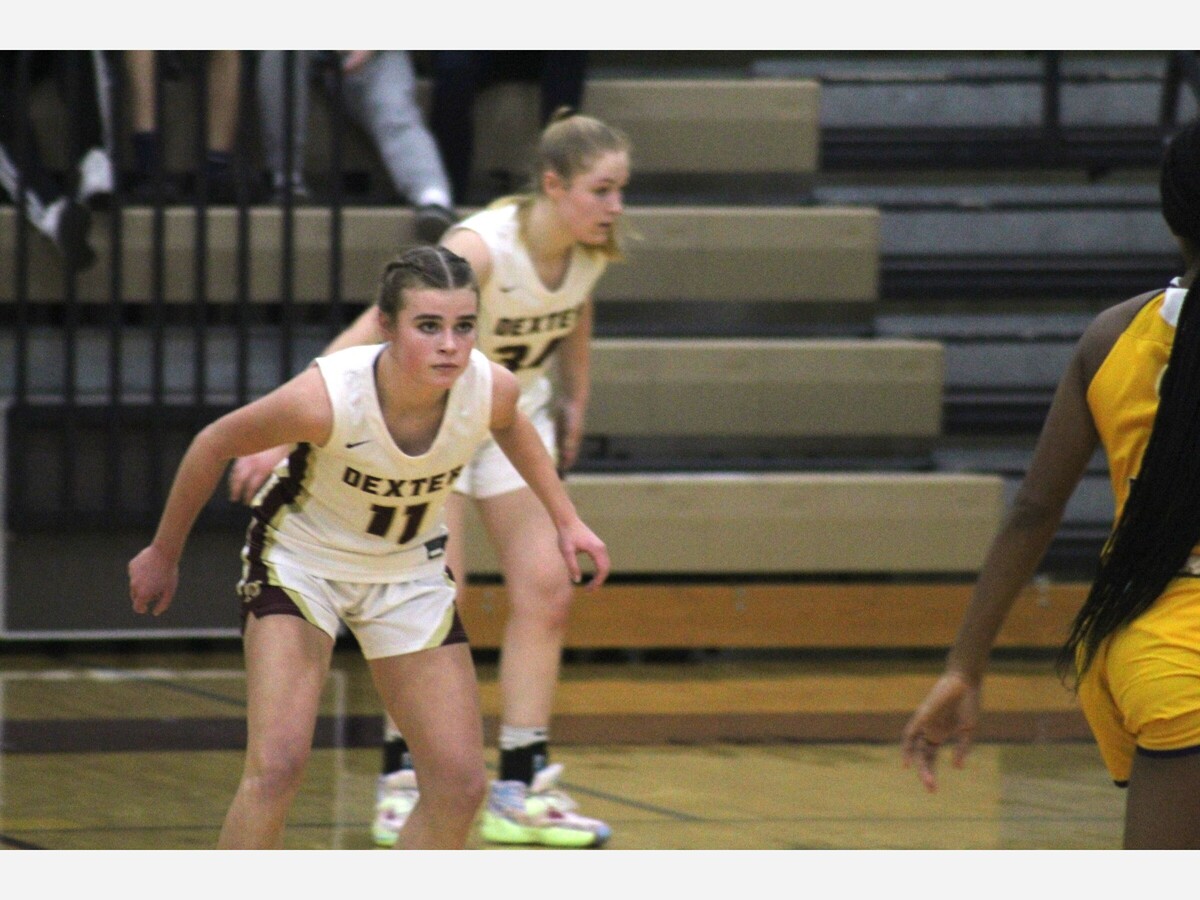 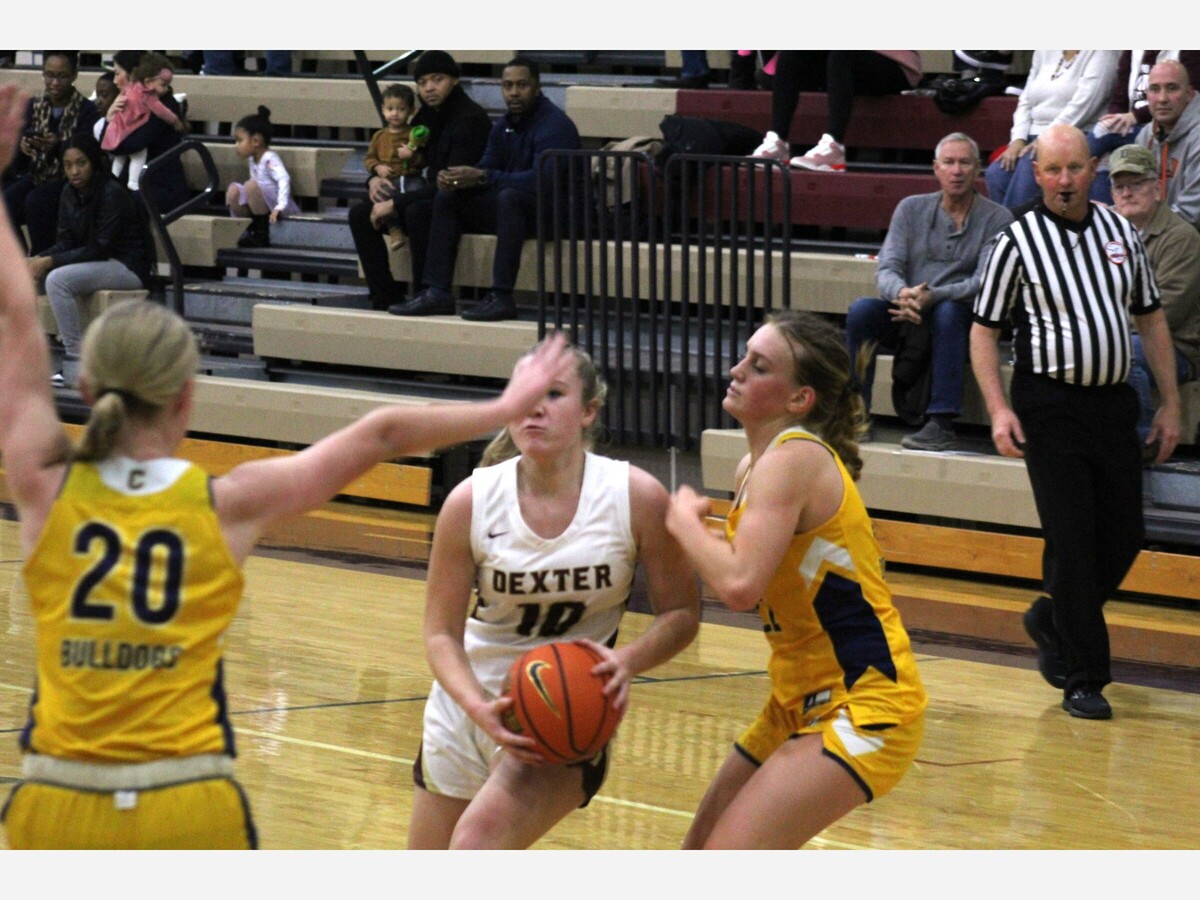 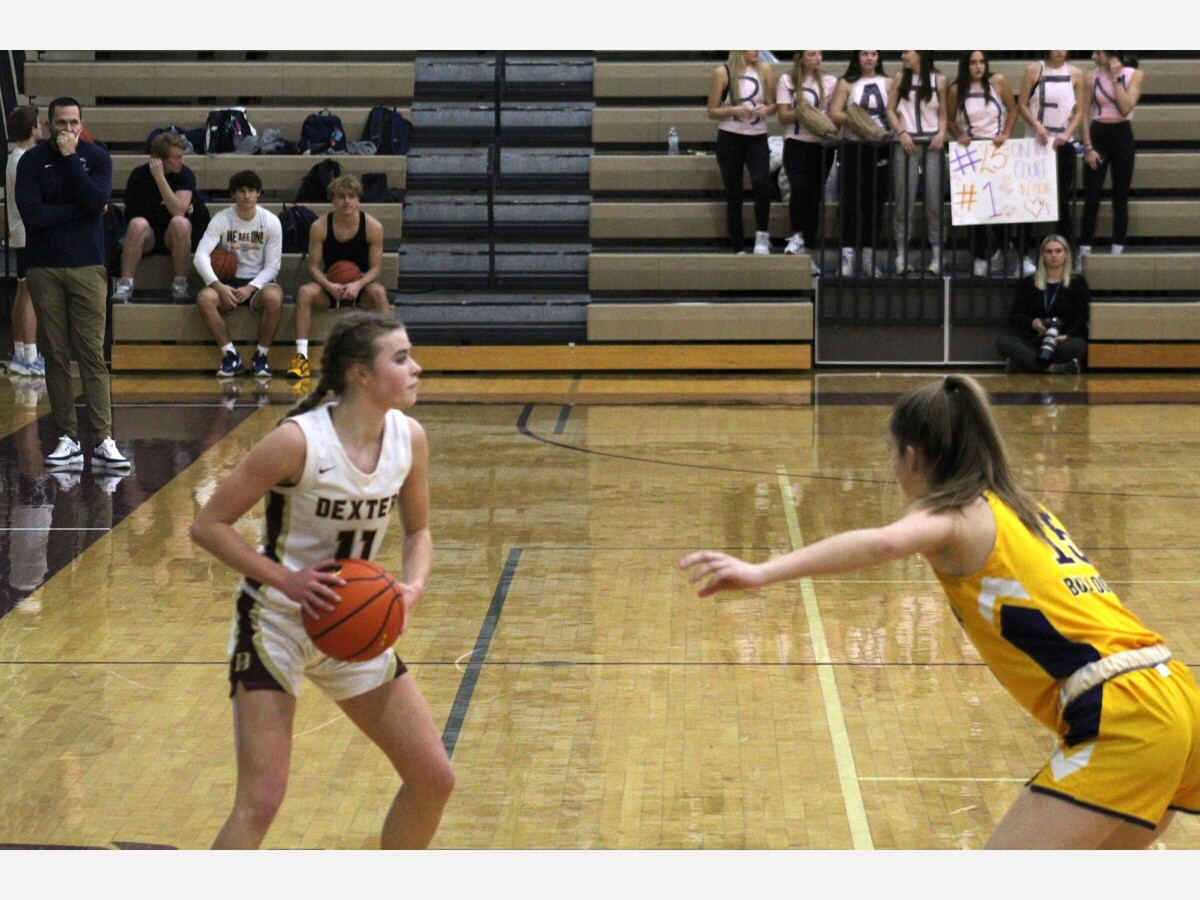 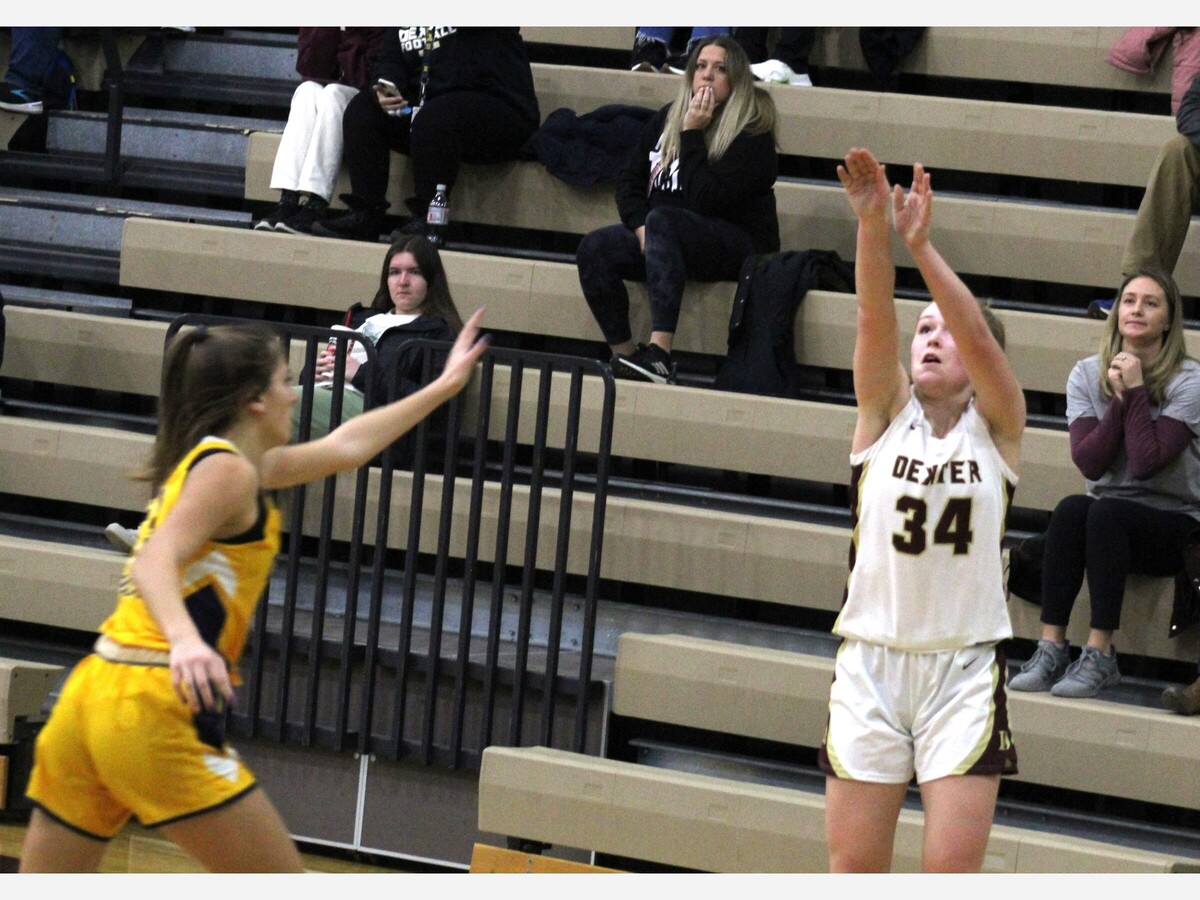 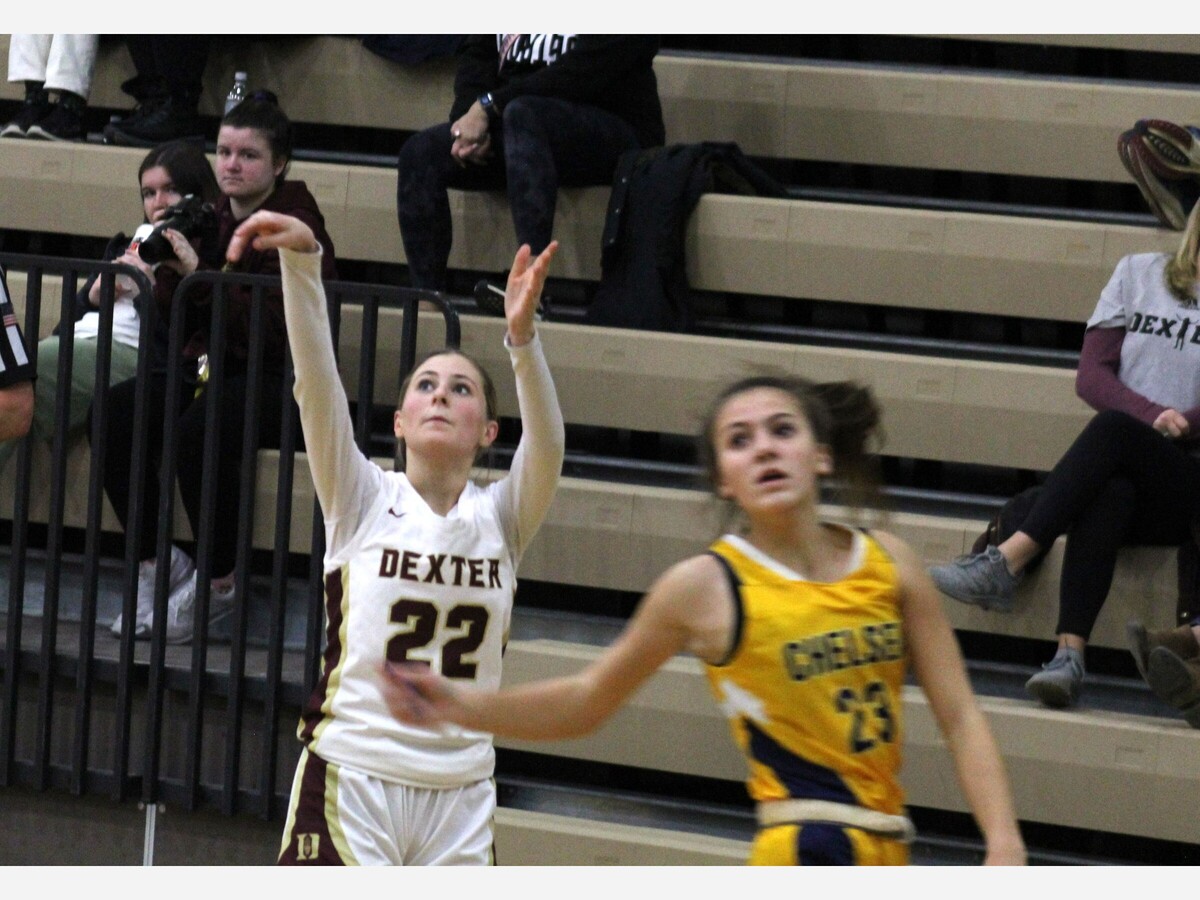 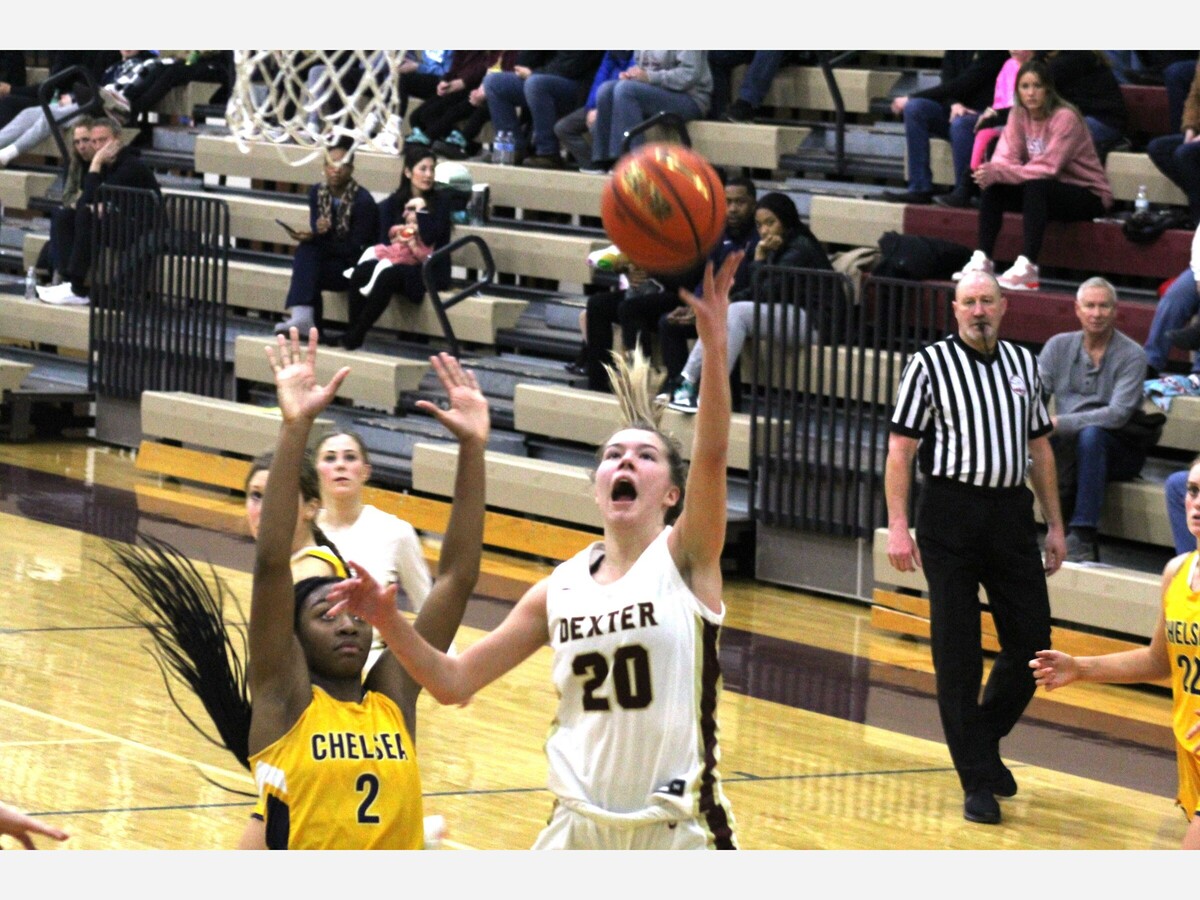 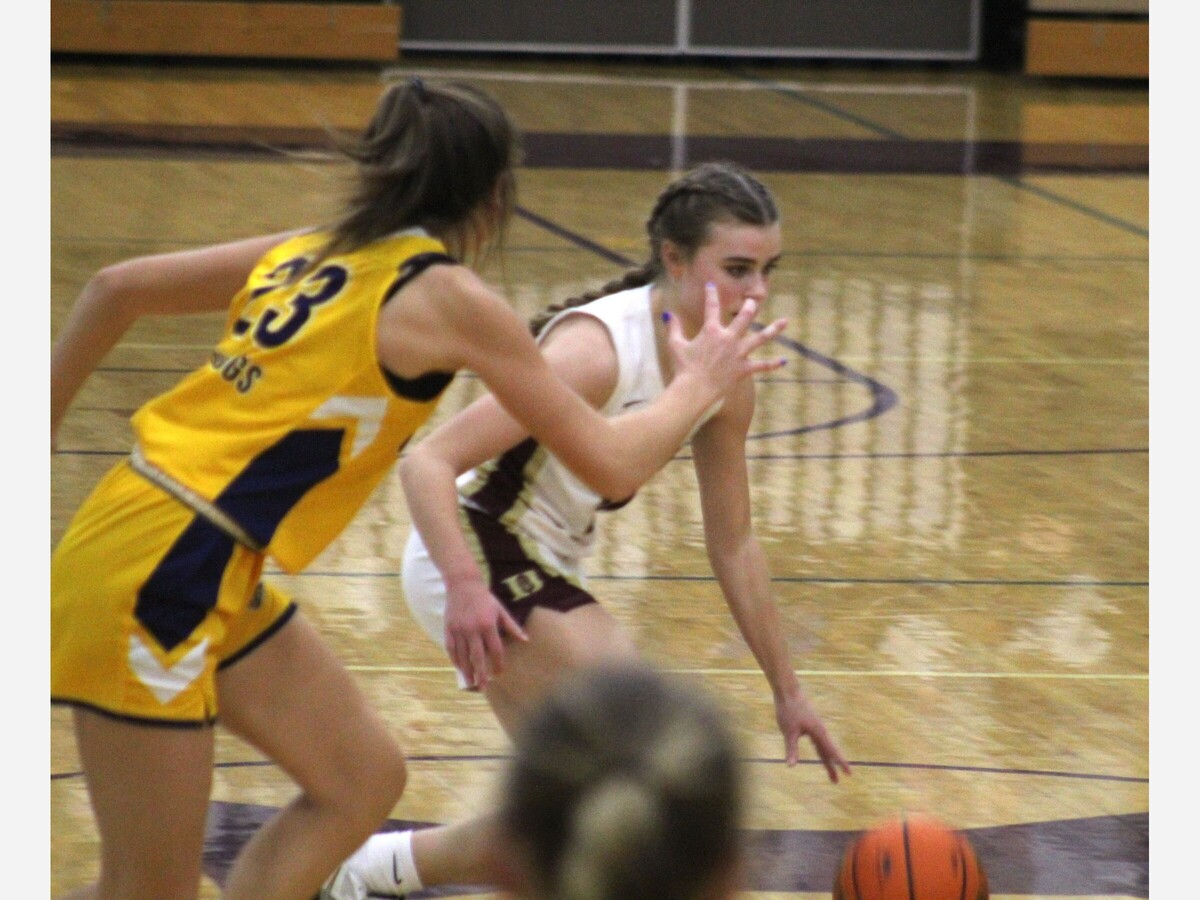 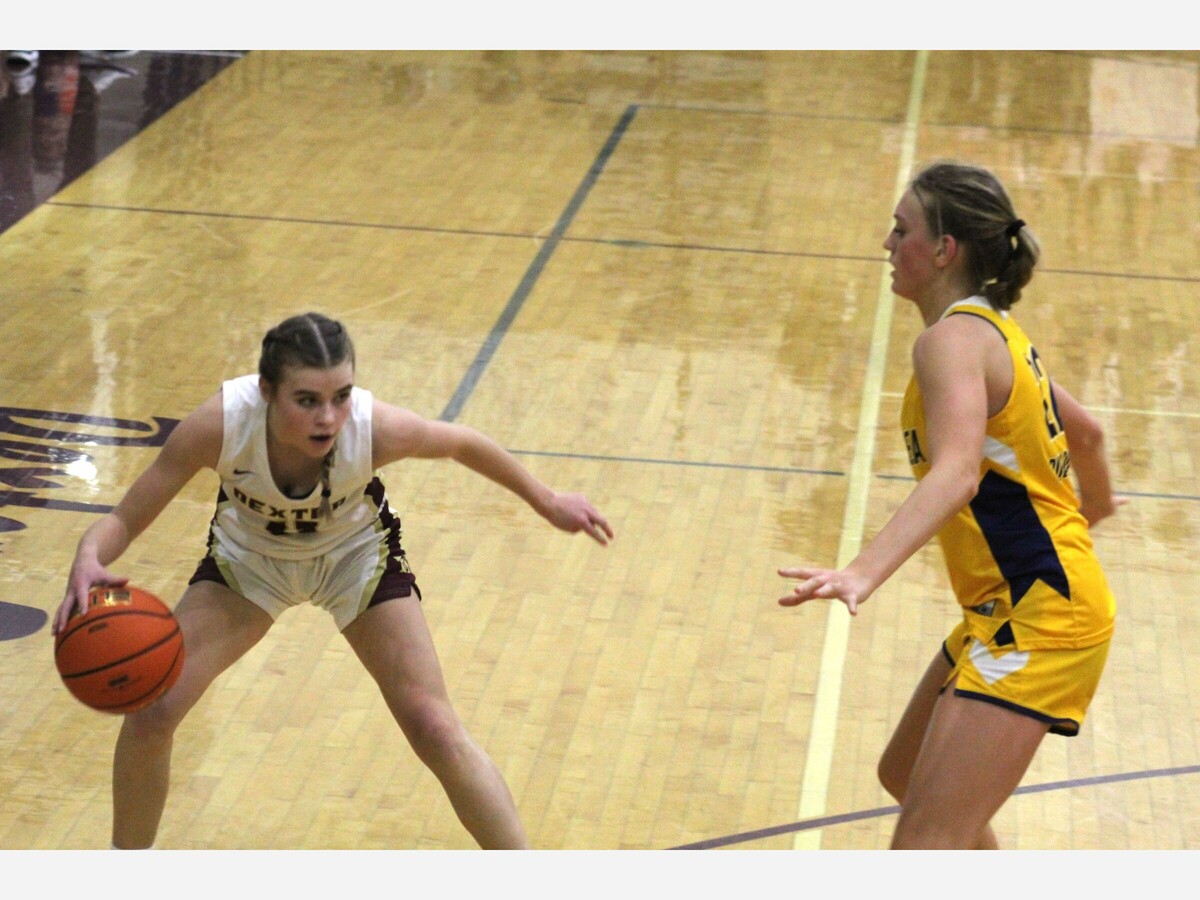 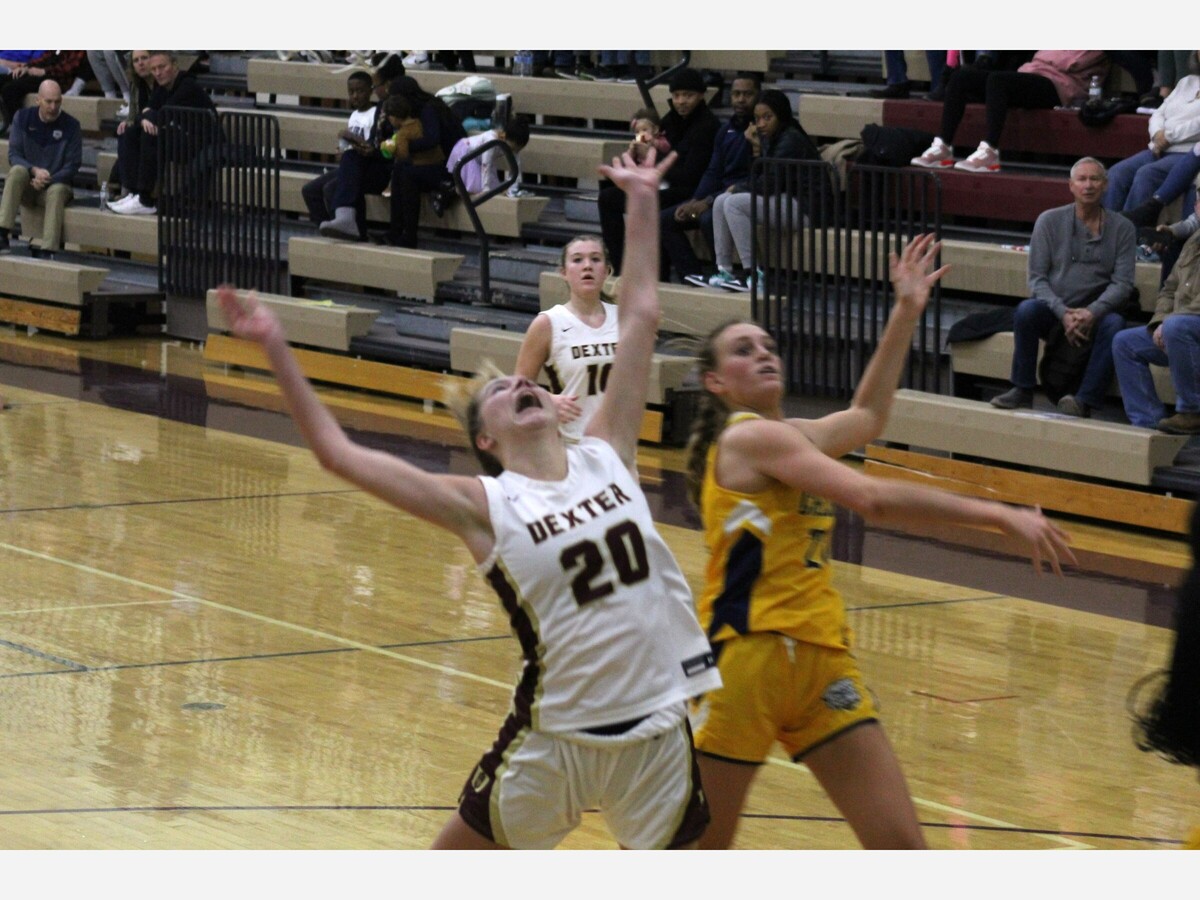 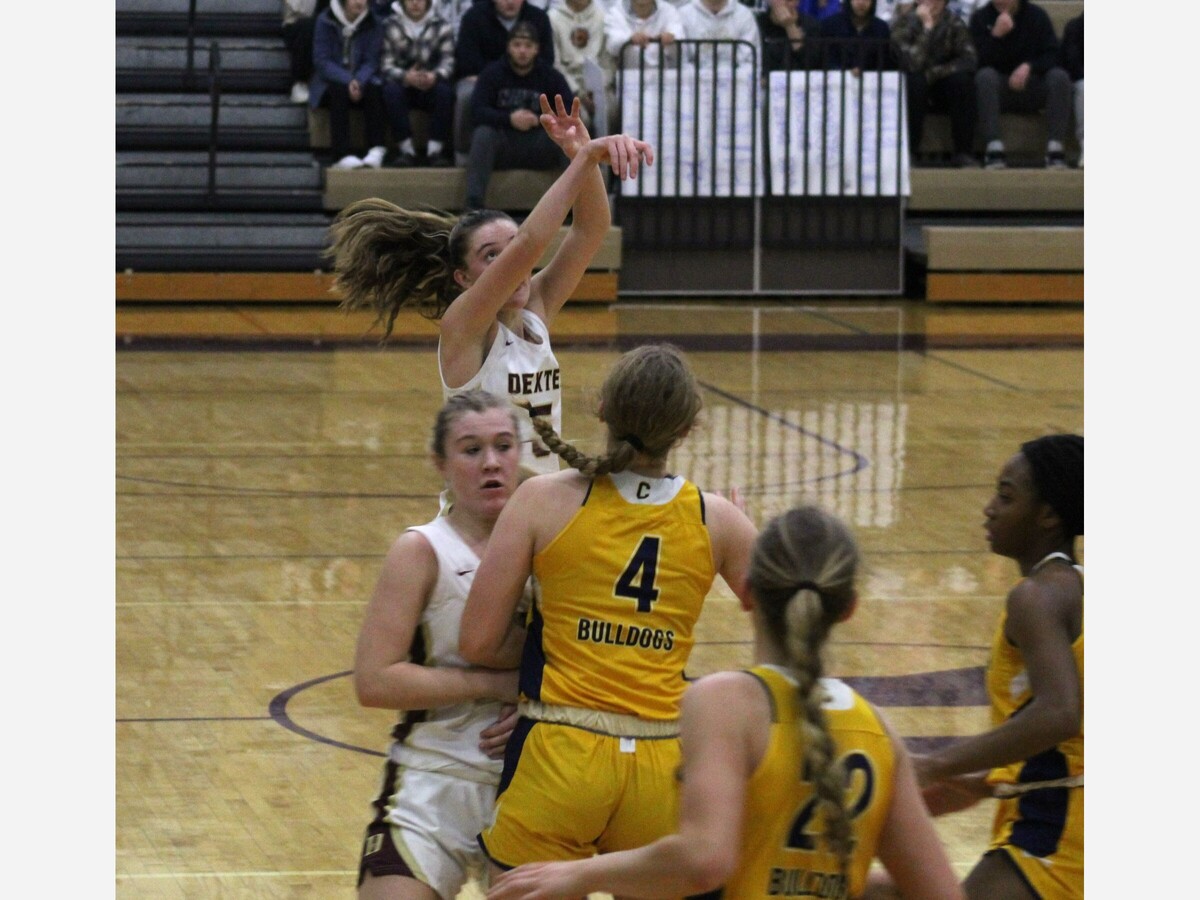 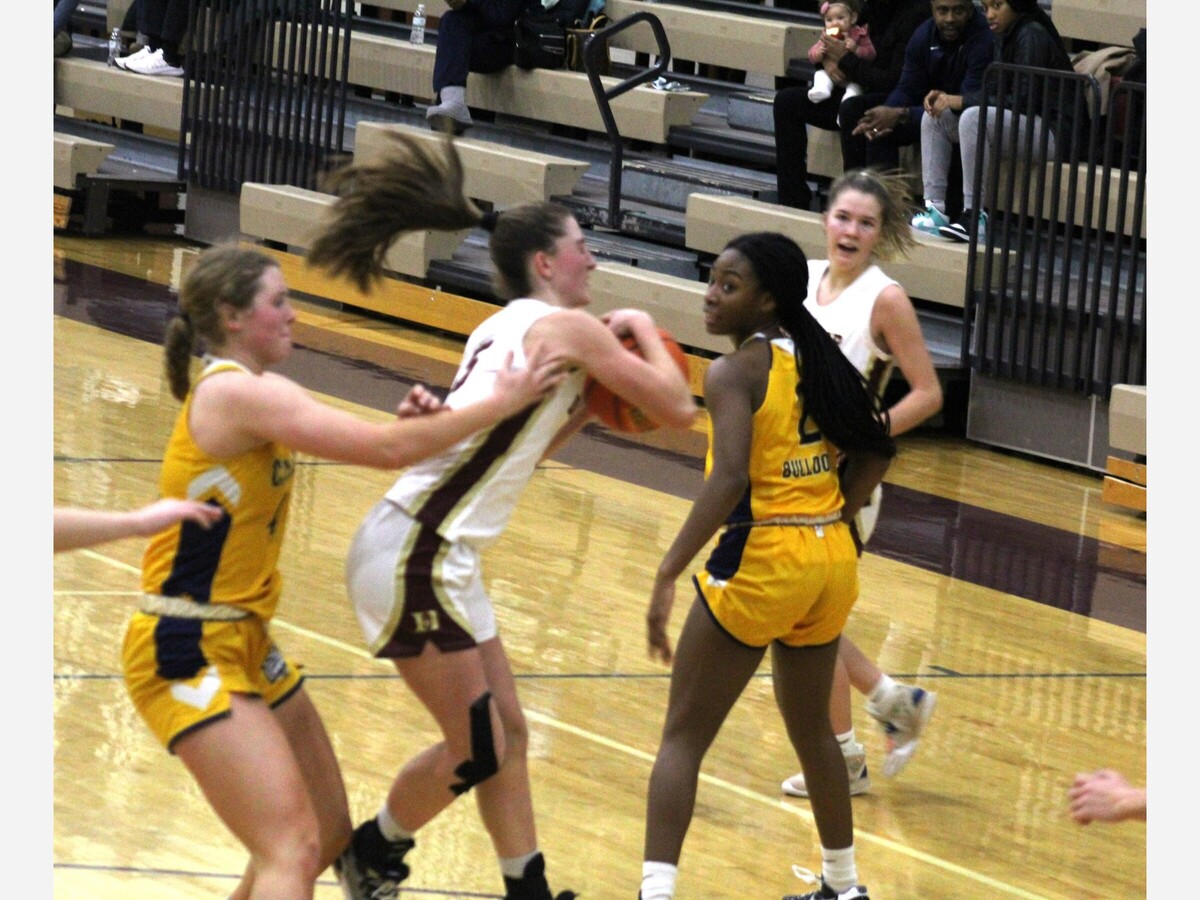 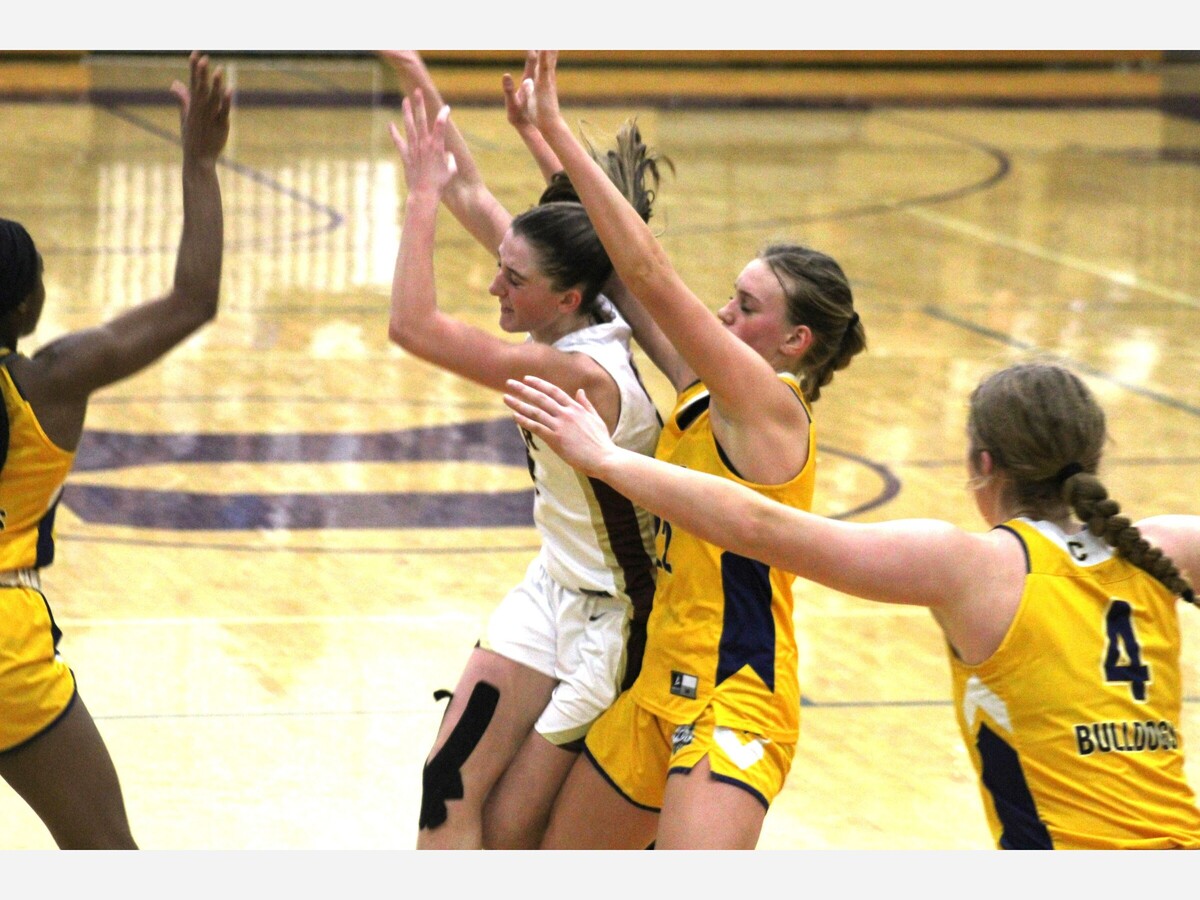 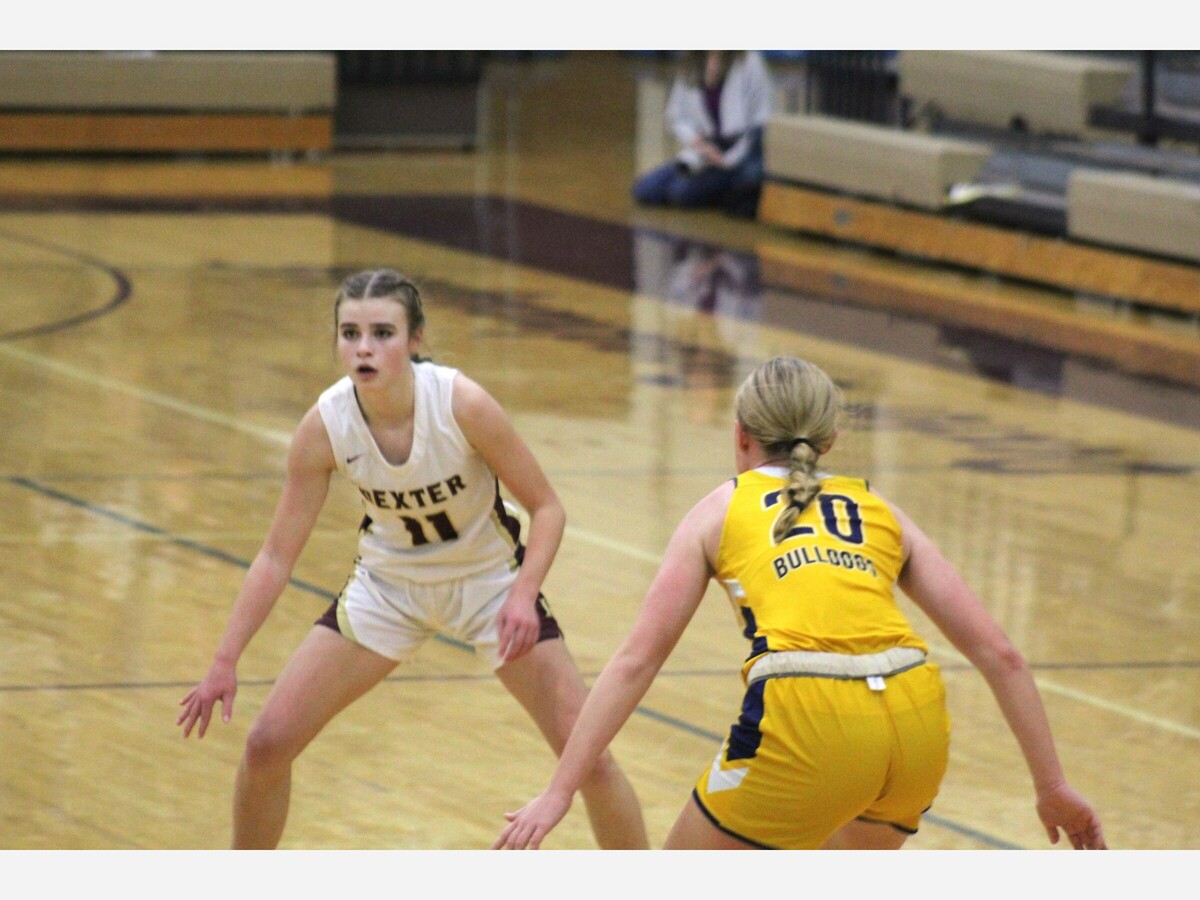 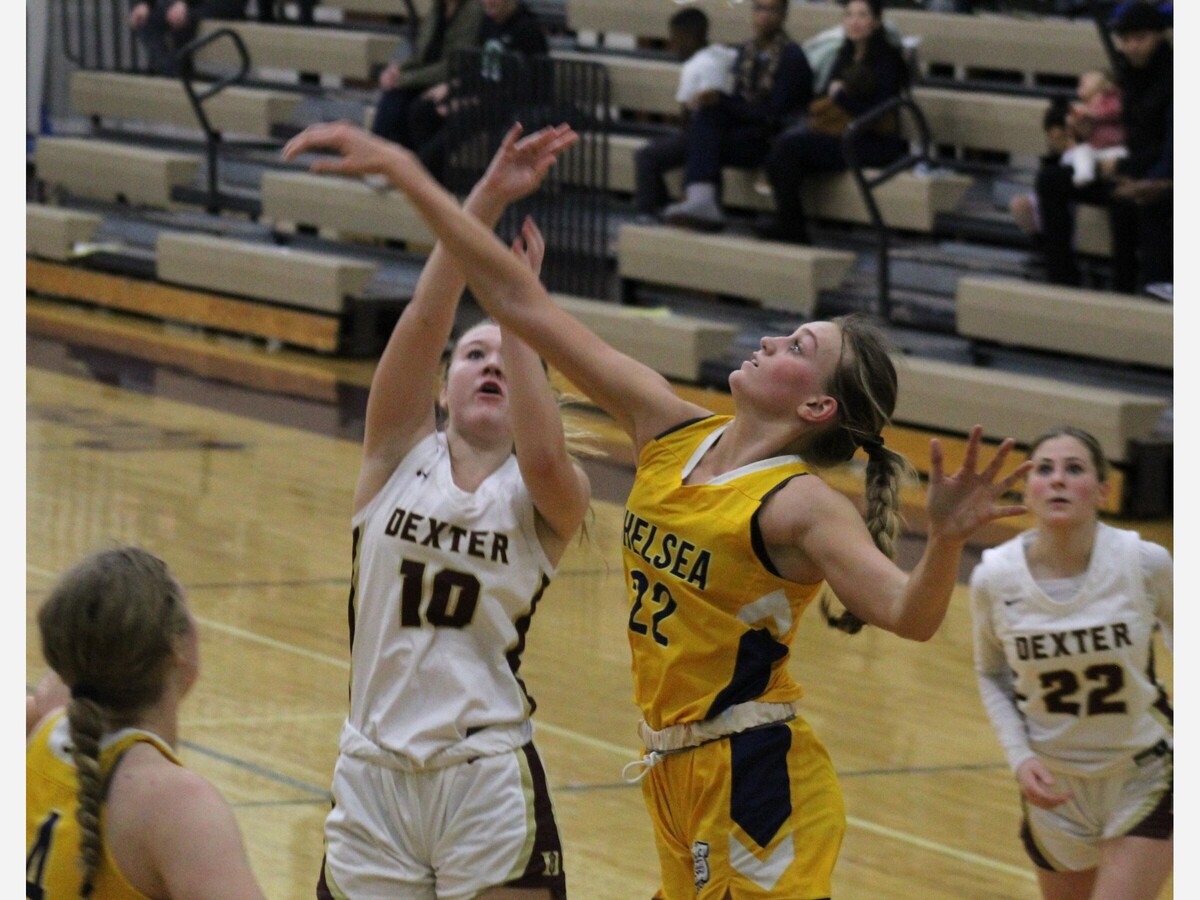 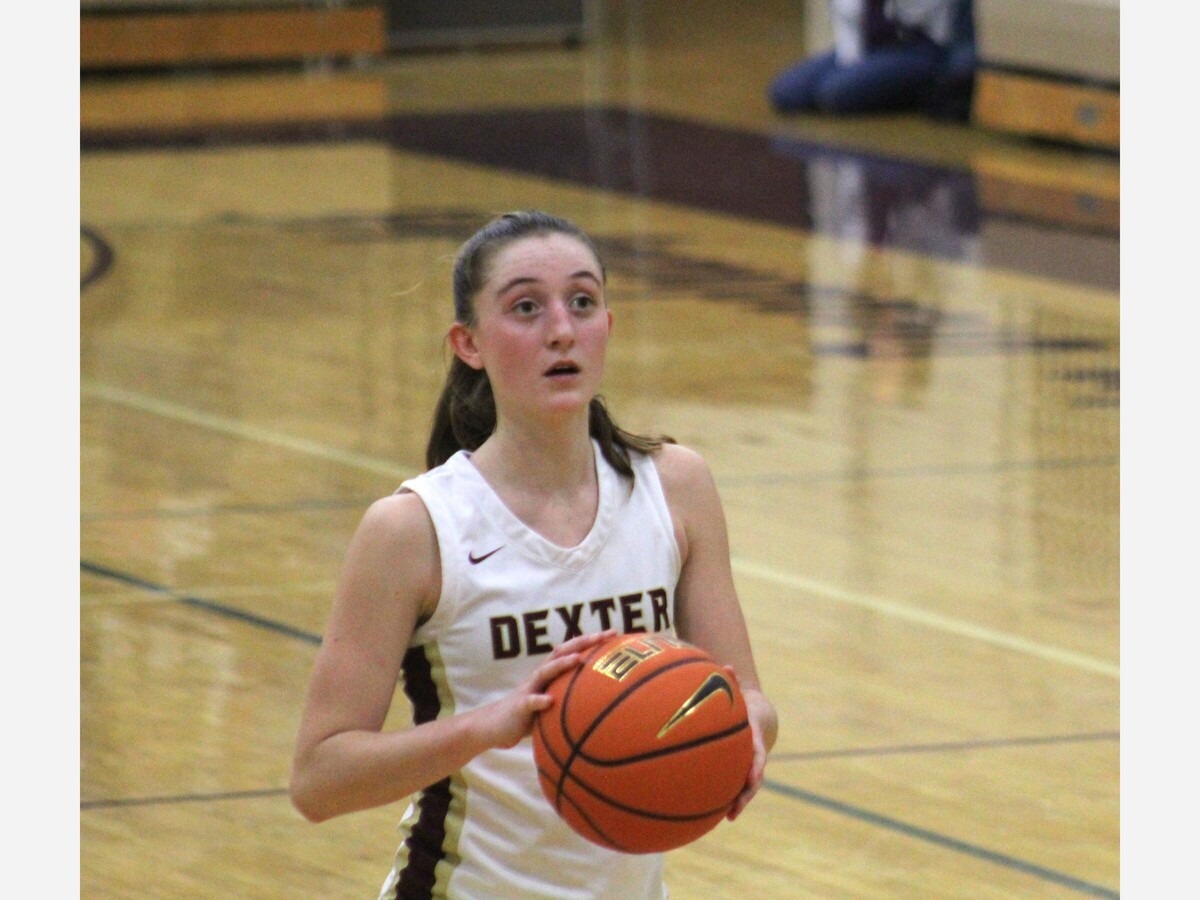 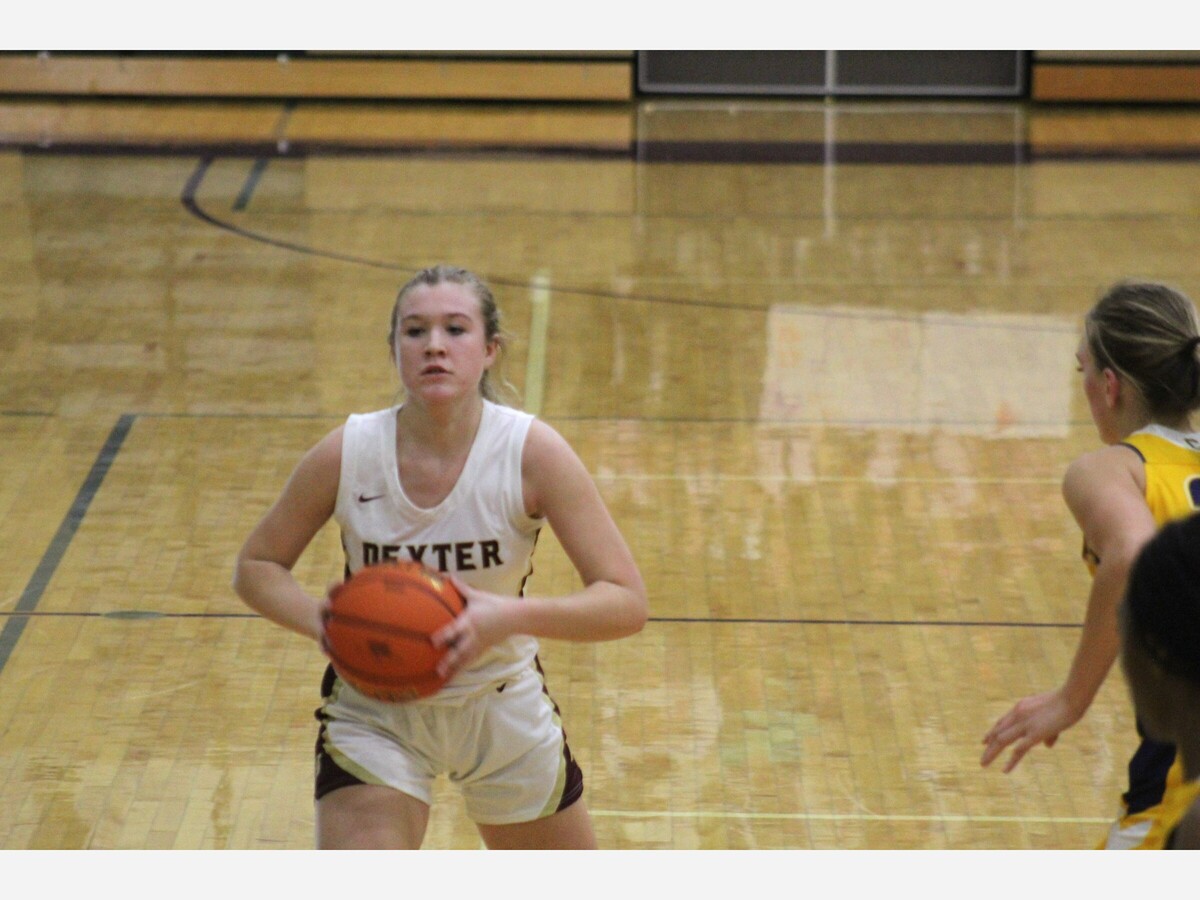 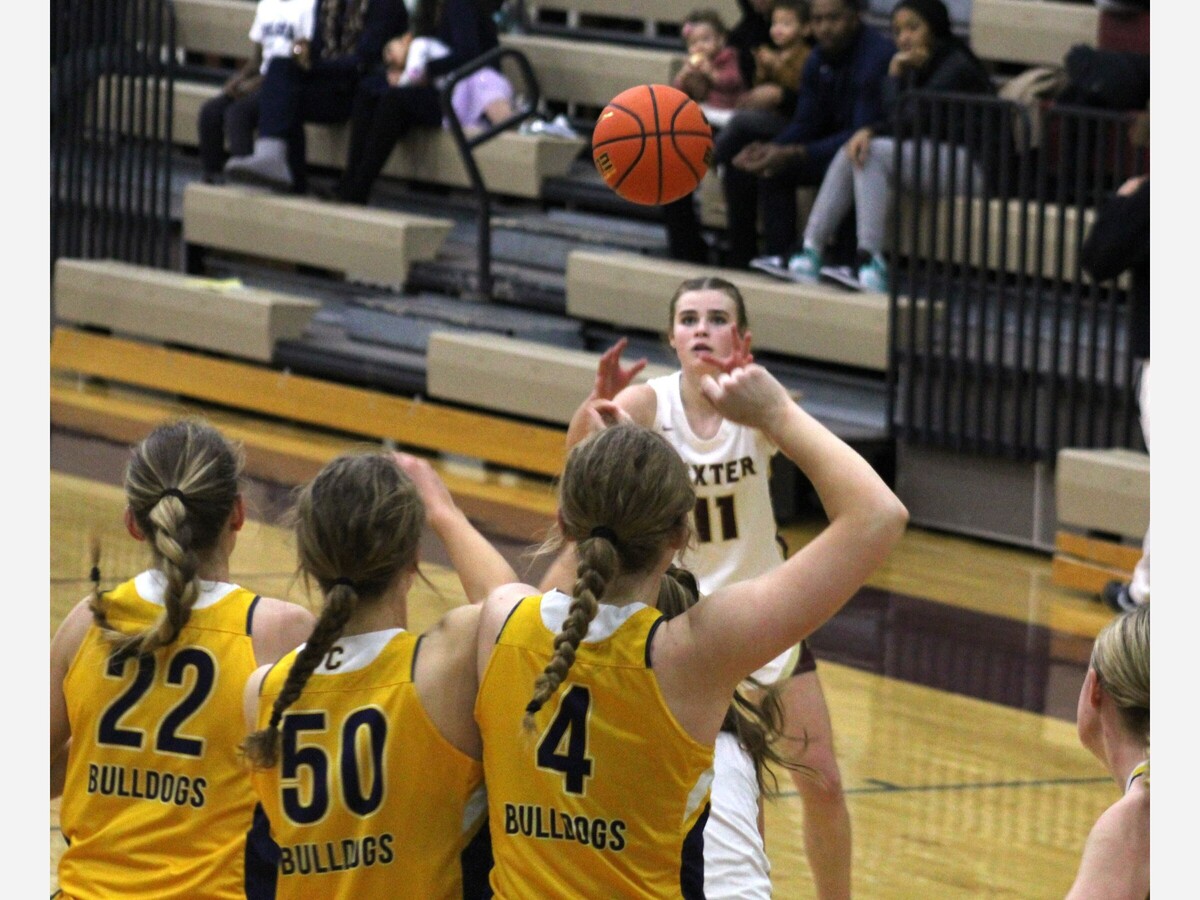 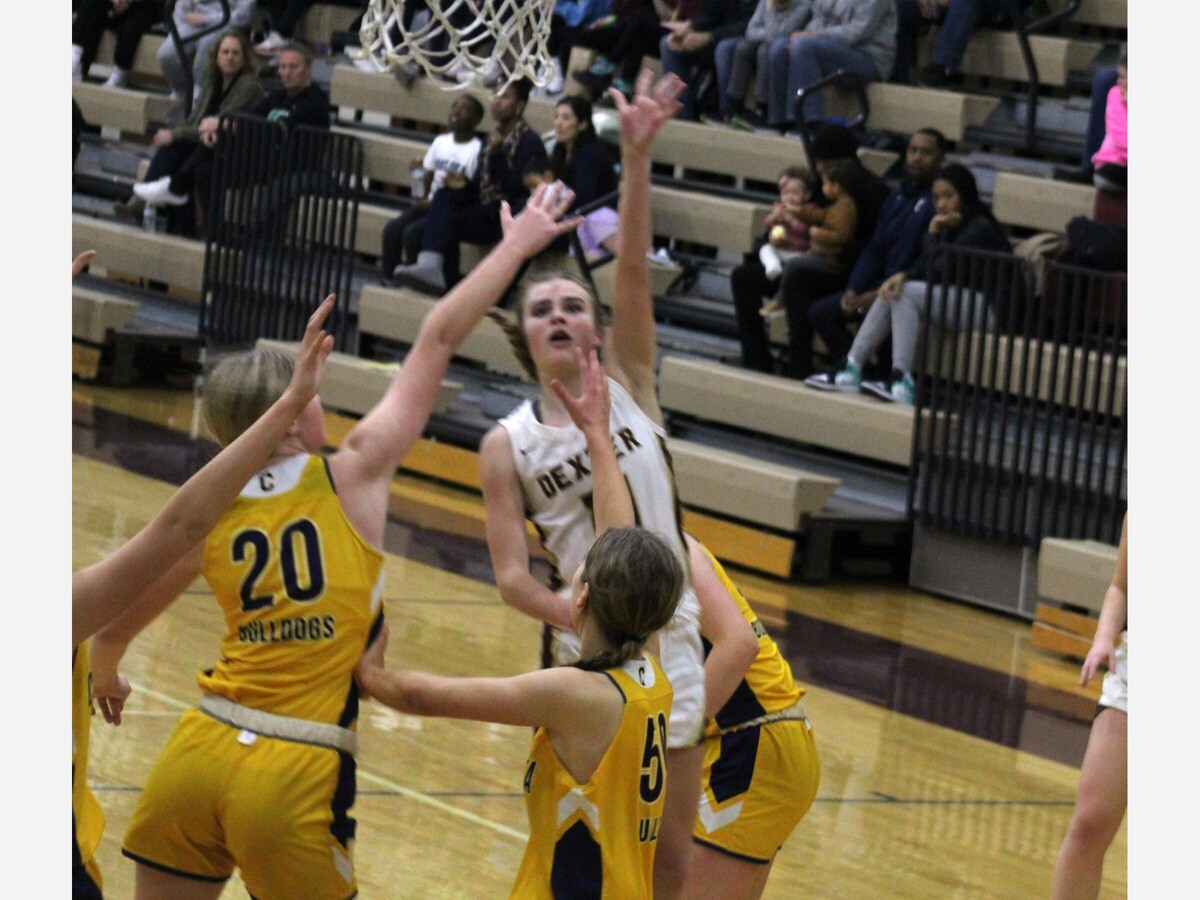 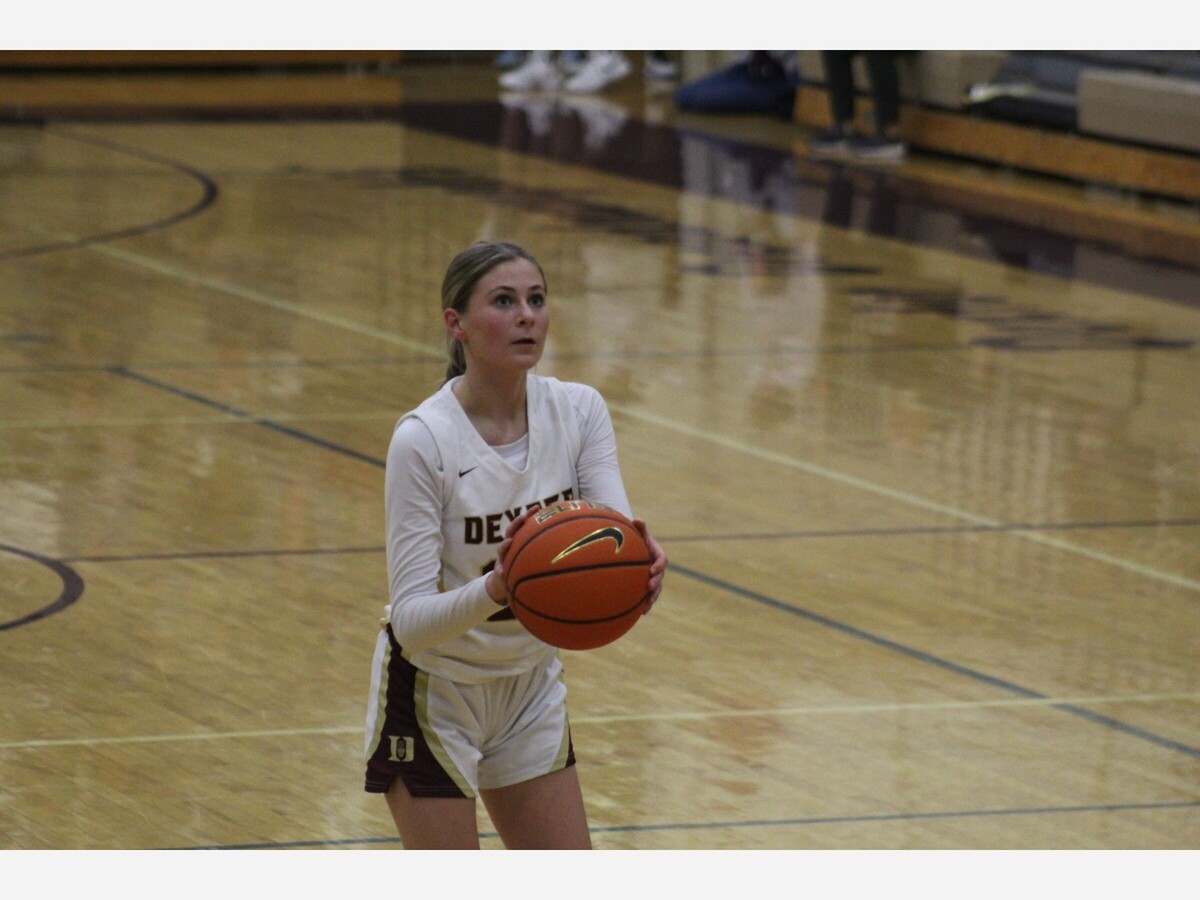