Paws for Thought: Dexter Attorney to run 4 marathons in one day for Dog Charity

A self-termed “crazy” runner, attorney Dan Egeler will use that passion to support another passion—two dog rescue charities at which he volunteers.

Egeler’s event, the “WagginBarkRace” (subtitled “24hrs of LeDan”) features four marathons in one day, with the goal of raising $50,000 for Waggin’ Tails Dog Rescue in Northville and Bark Nation in Ferndale, both 501(c)(3) charities, and completely volunteer based.

To the best of his knowledge, no one has attempted this feat before.

“The need for these animal welfare organizations has never been greater,” Egeler notes. “The pandemic has shut down several scheduled fund-raising events, but the expenses continue.”

Waggin’ Tails, that has specialized in fostering dogs with unique issues often requiring expensive medical care, “puts the wag back into the tails” of homeless dogs of all ages, breed, or health status. Foster homes allow volunteers to get to know each dog and their needs before transitioning them to permanent, loving “forever” homes, and the costs of food, medicine, and vet care is provided by Waggin’ Tails.

Bark Nation’s mission is to end canine cruelty and save lives, by ending dogfighting and animal neglect. It partners with law enforcement to provide a safe-haven shelter for dogs being housed as live evidence, and then places the dogs into foster environments so they can be great companions to their human adoptees.

A native of Leland on Michigan’s Leelanau Peninsula, Egeler earned his undergrad degree in political science from the University of Michigan and his J.D. from University of Detroit School of Law in 1986—completing his final semester while receiving four months of chemotherapy for cancer.

He was then in private practice in Ann Arbor and Detroit for 11 years, primarily concentrating in litigation, before going in-house for a further 11 years at the global transportation/logistics company Con-way/XPO Logistics. His position as senior director – Labor & Employment ended in December 2017 during a legal department reorganization when all the corporate legal departments throughout the U.S. were concentrated to the XPO world headquarters in Greenwich, Conn.

Mostly retired since then, Egeler took up running in 2018, as a way to lose weight and gain other healthy benefits. After running a couple of 5-kilometer races, he entered the Detroit Marathon last year.

“My wife thought I was crazy to run the marathon,” he says. “For me, it was more about the mental challenge versus the physical. Now she really thinks I’m crazy when I announced I was going to do the four marathons. I like to say I’ve self-diagnosed myself with early onset dementia, as I must have lost my mind to come up with this event!”

“Here’s a person who has run numerous marathons, remarkably fast, and is blind,” he says. “Not only that, he ran the marathon last year after suffering physical injuries after being hit by a bicyclist in New York.

“I then determined that if he can overcome these significant limitations, I can certainly try to do something spectacular for my own mental—ok, and, physical—challenge.”

For more information, to read about canine success stories, and to donate to either or both charities, visit www.wagginbarkrace.com. 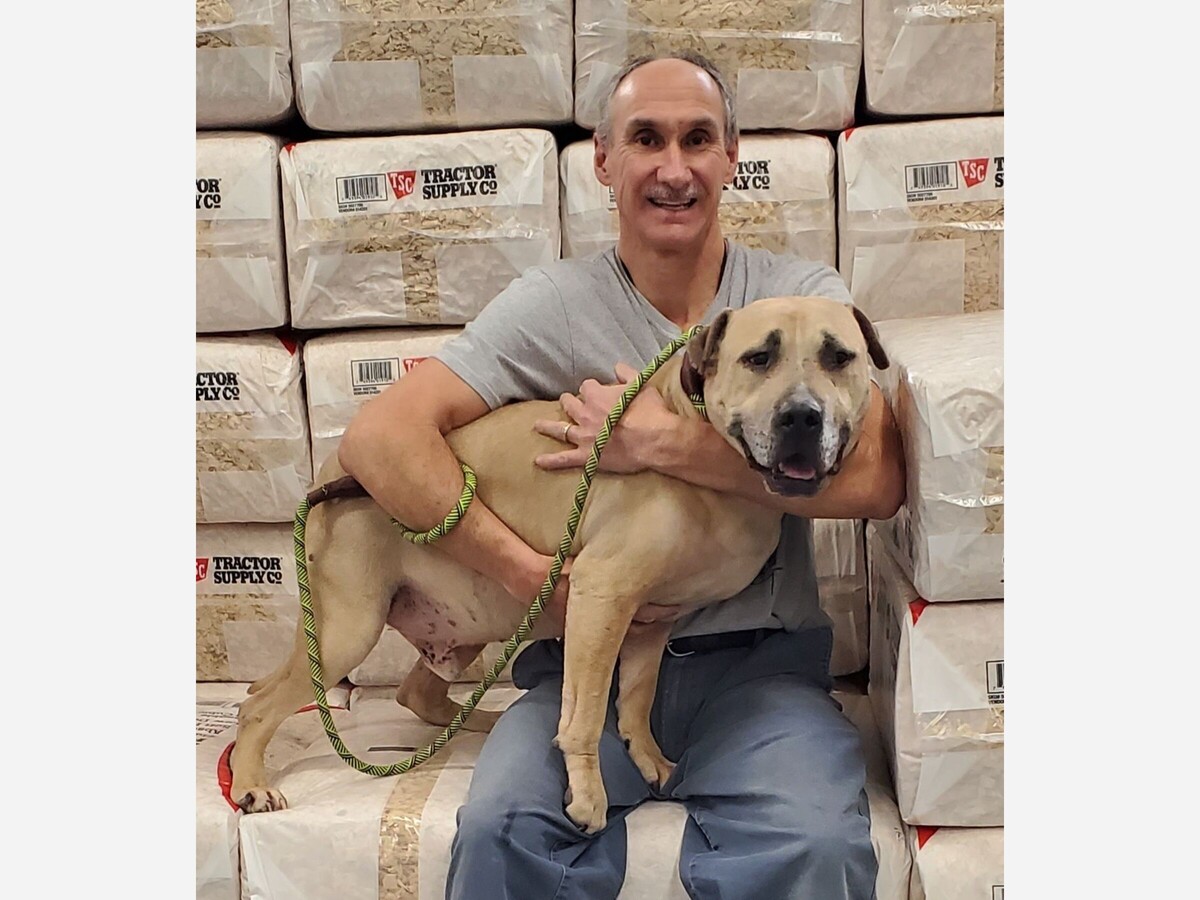