Pioneer threw its weight around early with numerous penalty calls, but the Bulldogs held tough for much of the first half.

The scoreless tie was broken when Pioneer scored on a corner kick midway through the half.

A few minutes later Chelsea goaltender Klara Kuebler made a diving save of a wide shot to keep it 1-0.

Pioneer would make it 2-0 when they got a breakaway on goal. They launched a high shot that Kuebler got a piece of, but the ball came down just below the crossbar and into the net.

The Bulldogs got one back when Pioneer was called for a foul and Chelsea got a direct kick from just outside the box. Katie Wickman sent the direct kick left of the net and Sophie Mitchell centered a pass that Gabby Dougherty drilled home to make it 2-1 at the half.

A penalty in the box was called on Pioneer early in the second half and Dougherty drilled home the penalty kick to tie the game at 2-2 for the Bulldogs.

Pioneer retook the lead with just over 14 minutes left in the second half and sealed the win with a goal with two minutes left to make the final 4-2.

The Bulldogs will return to action in their home opener against Ypsilanti Lincoln Thursday night at 7:00 at Jerry Niehaus Field. 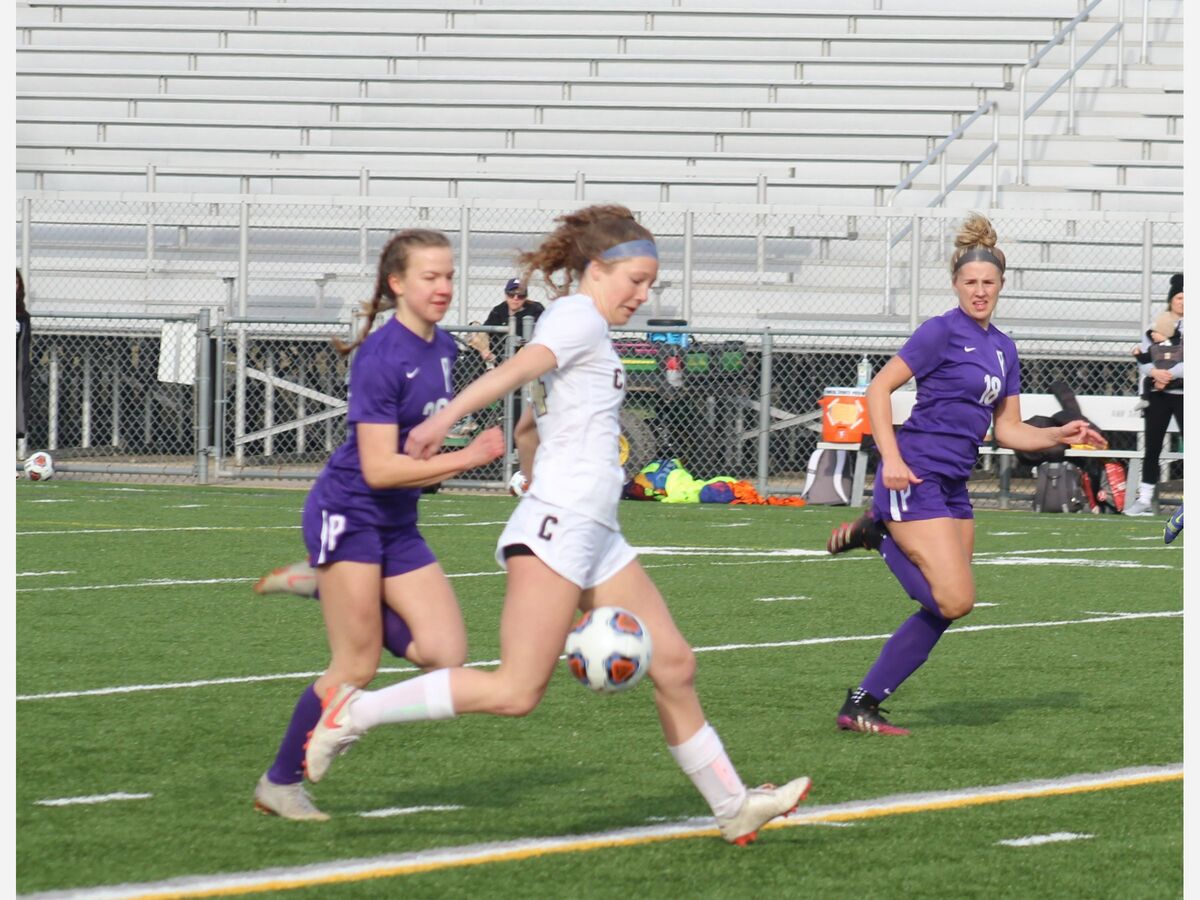 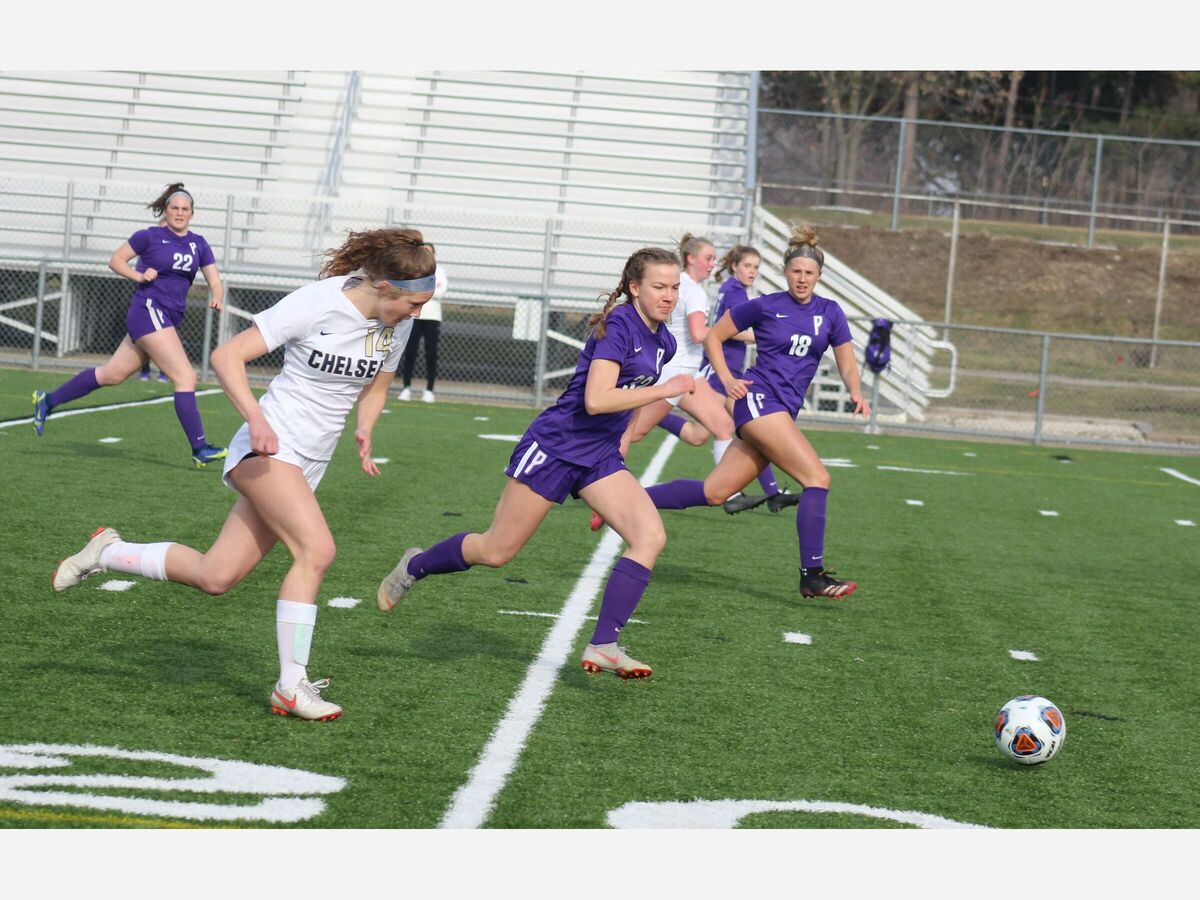 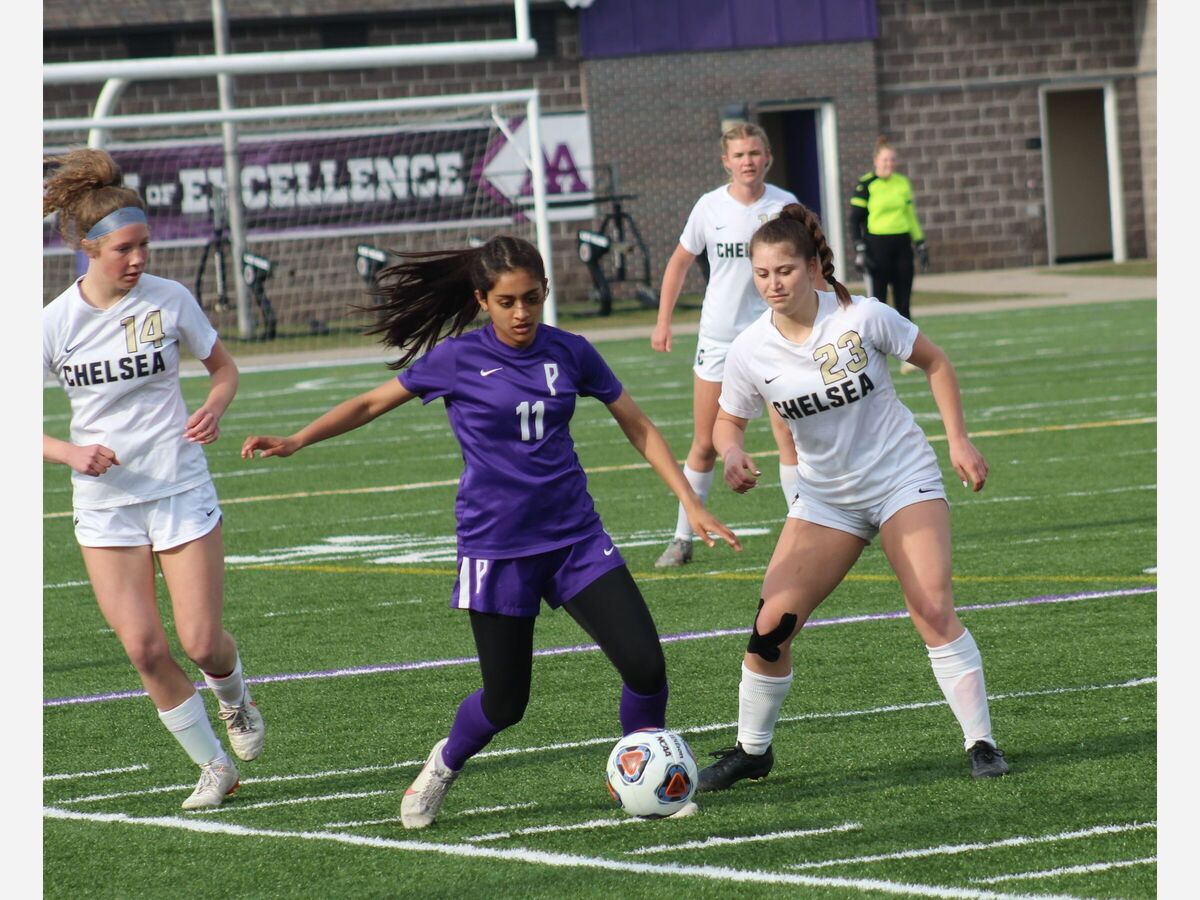 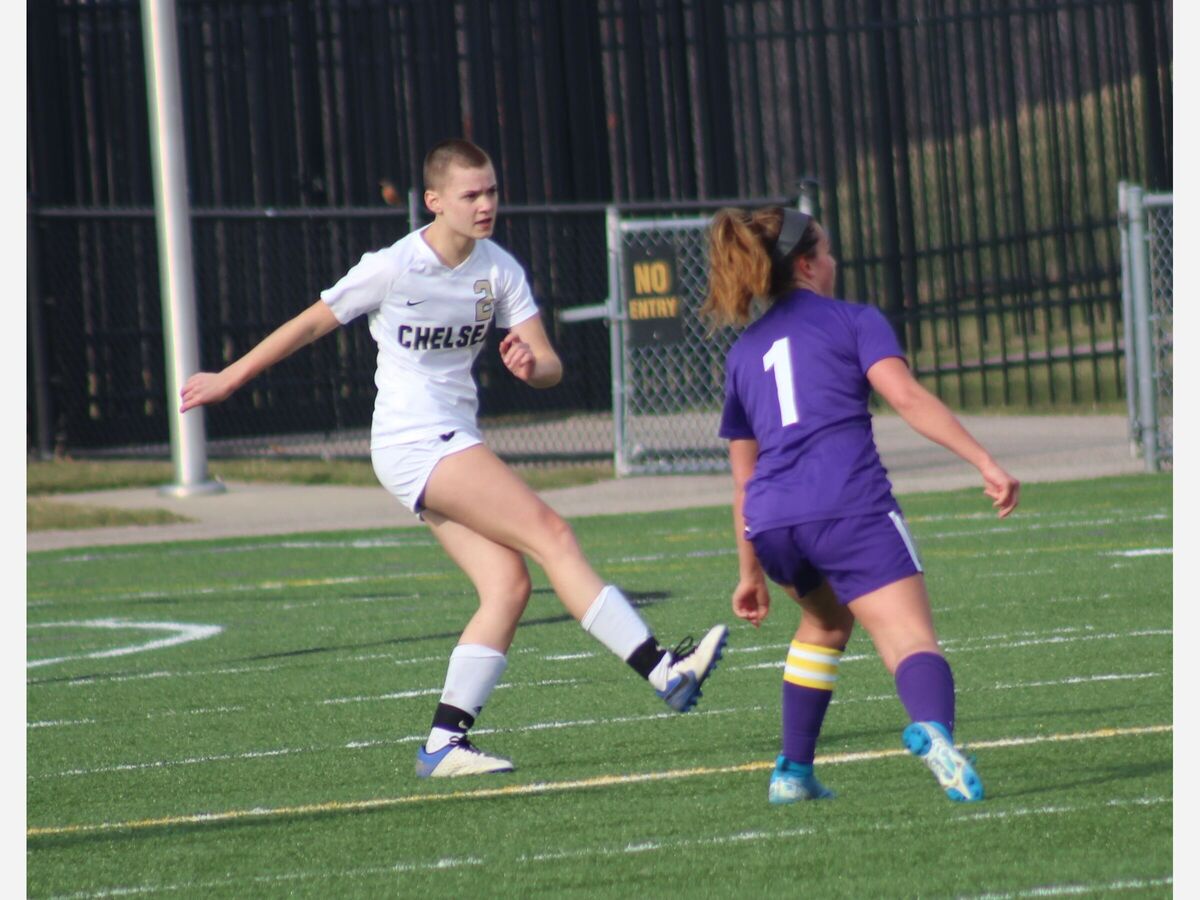 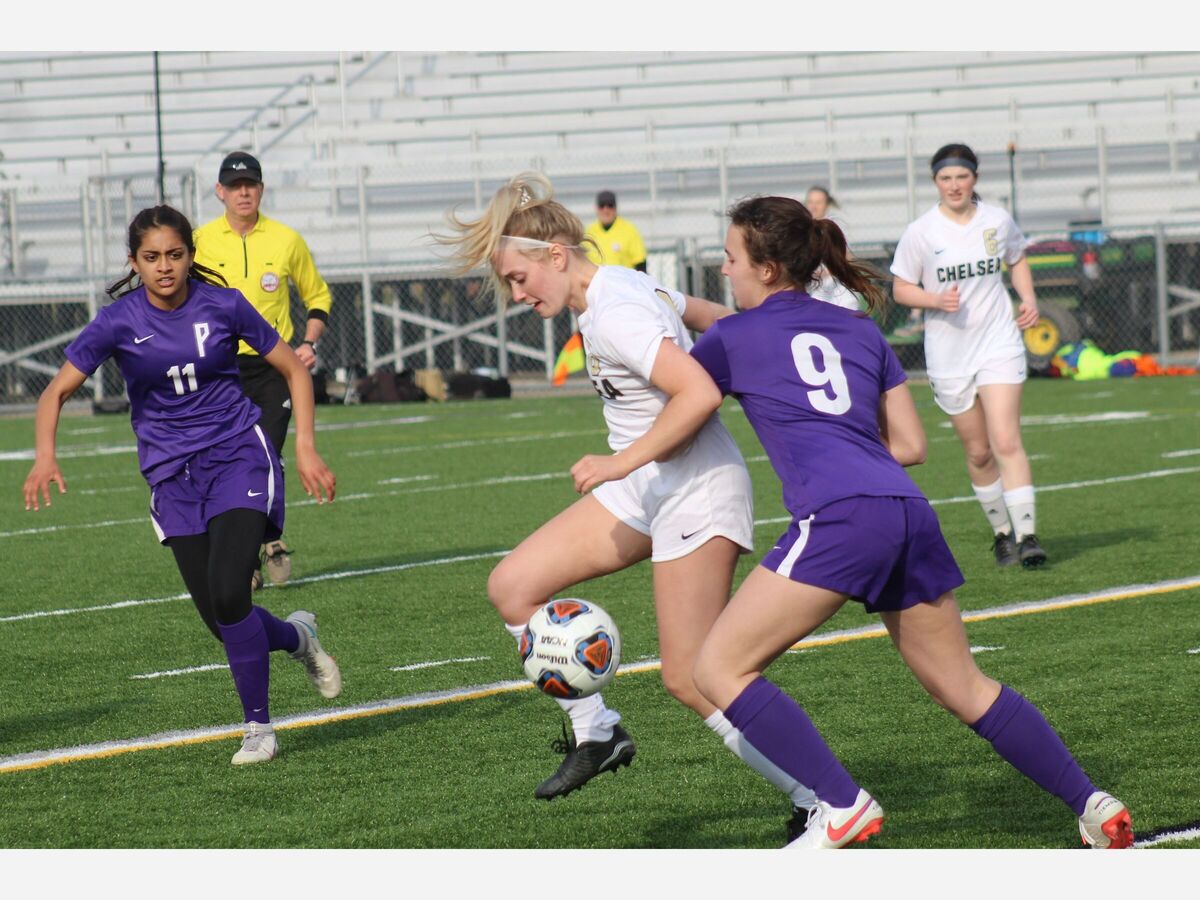 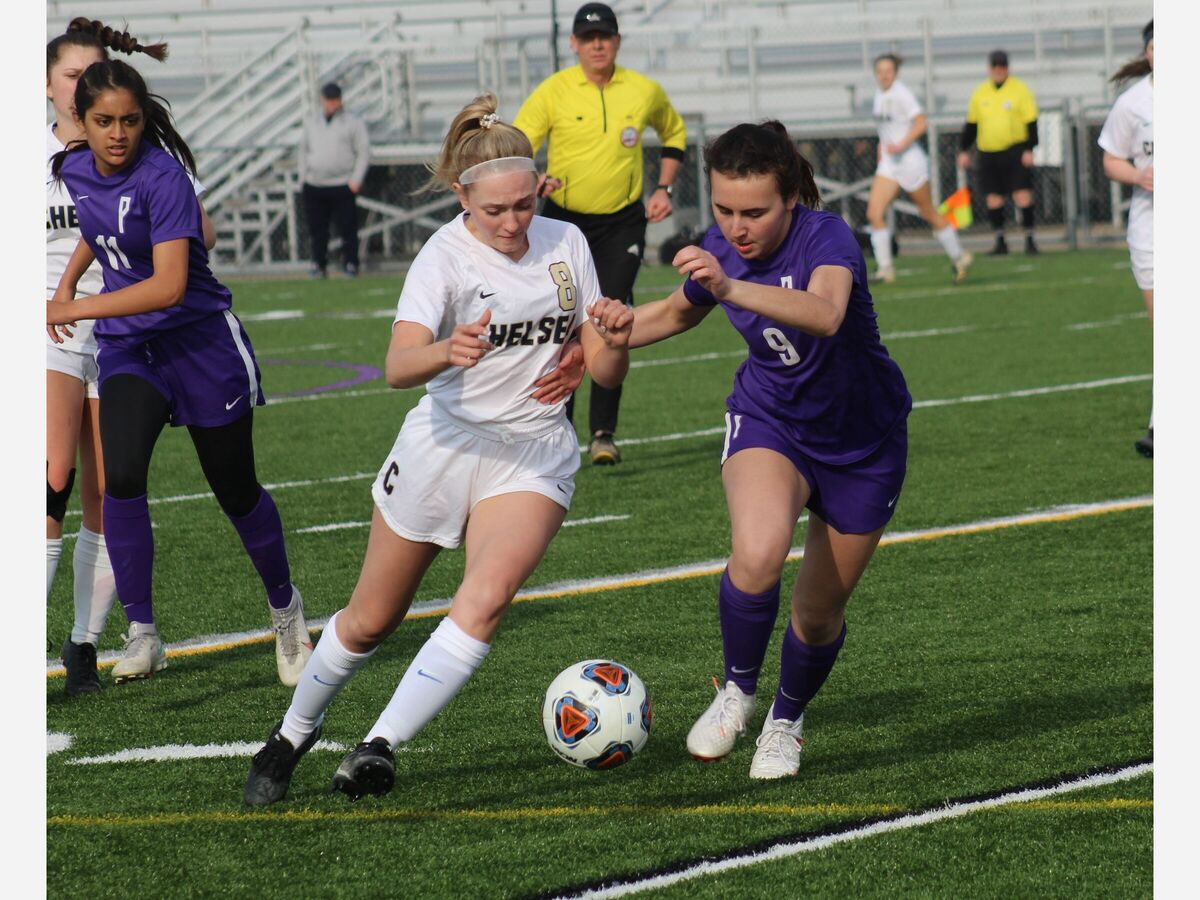 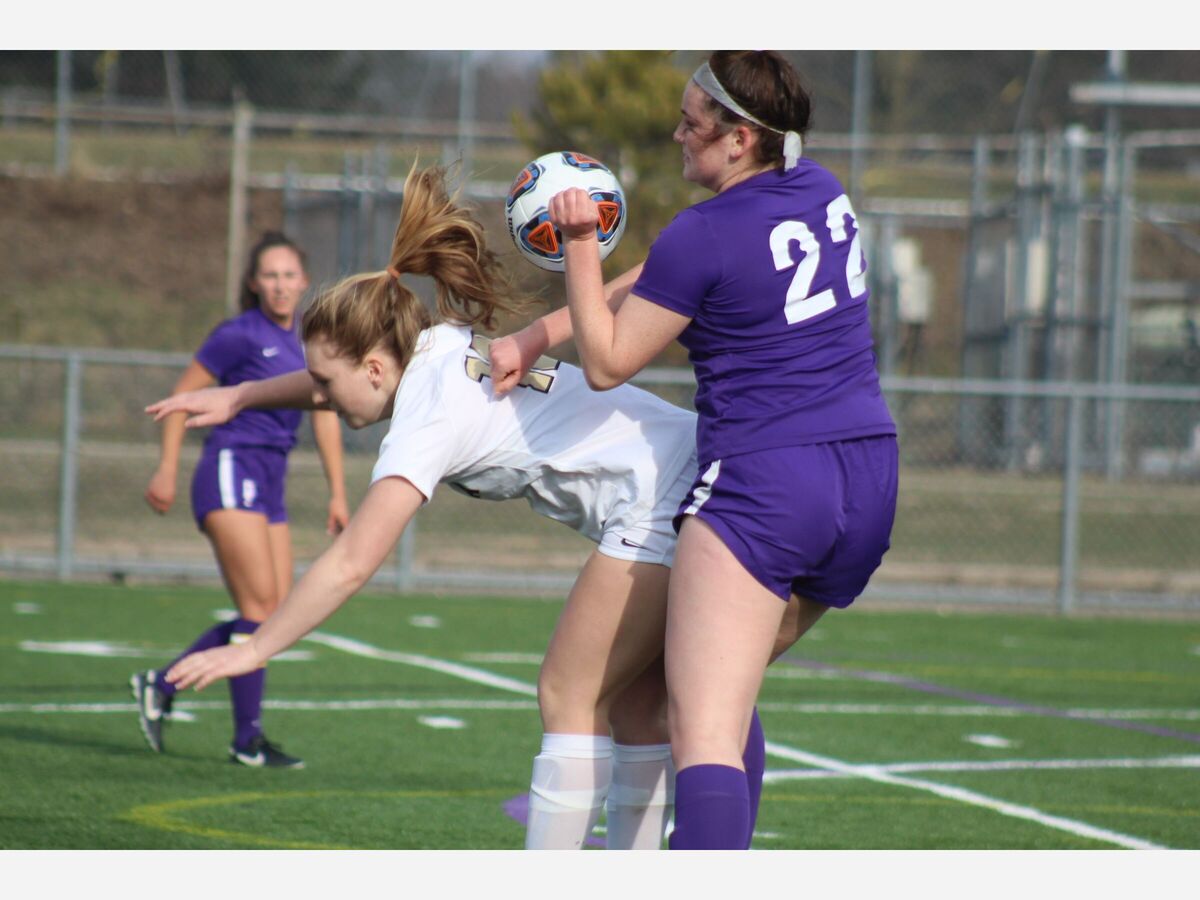 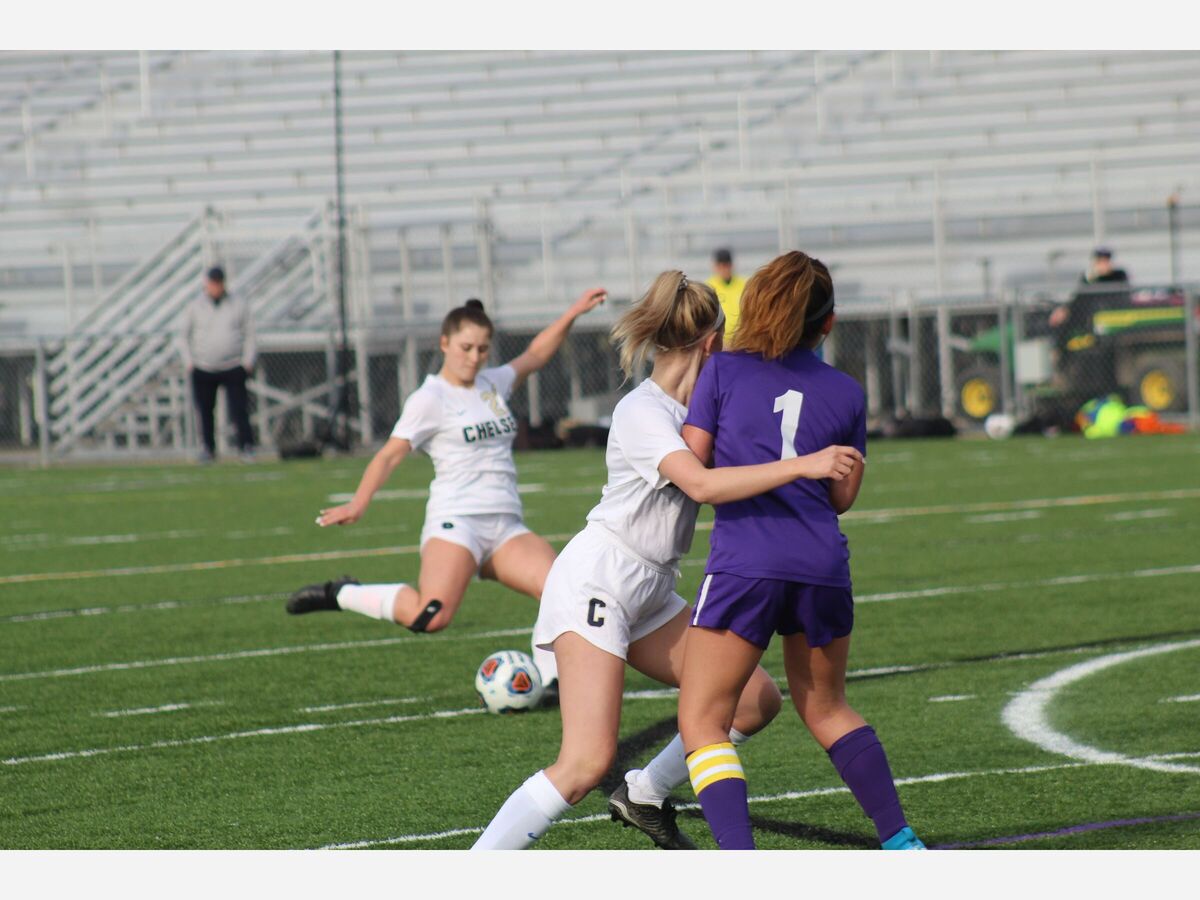 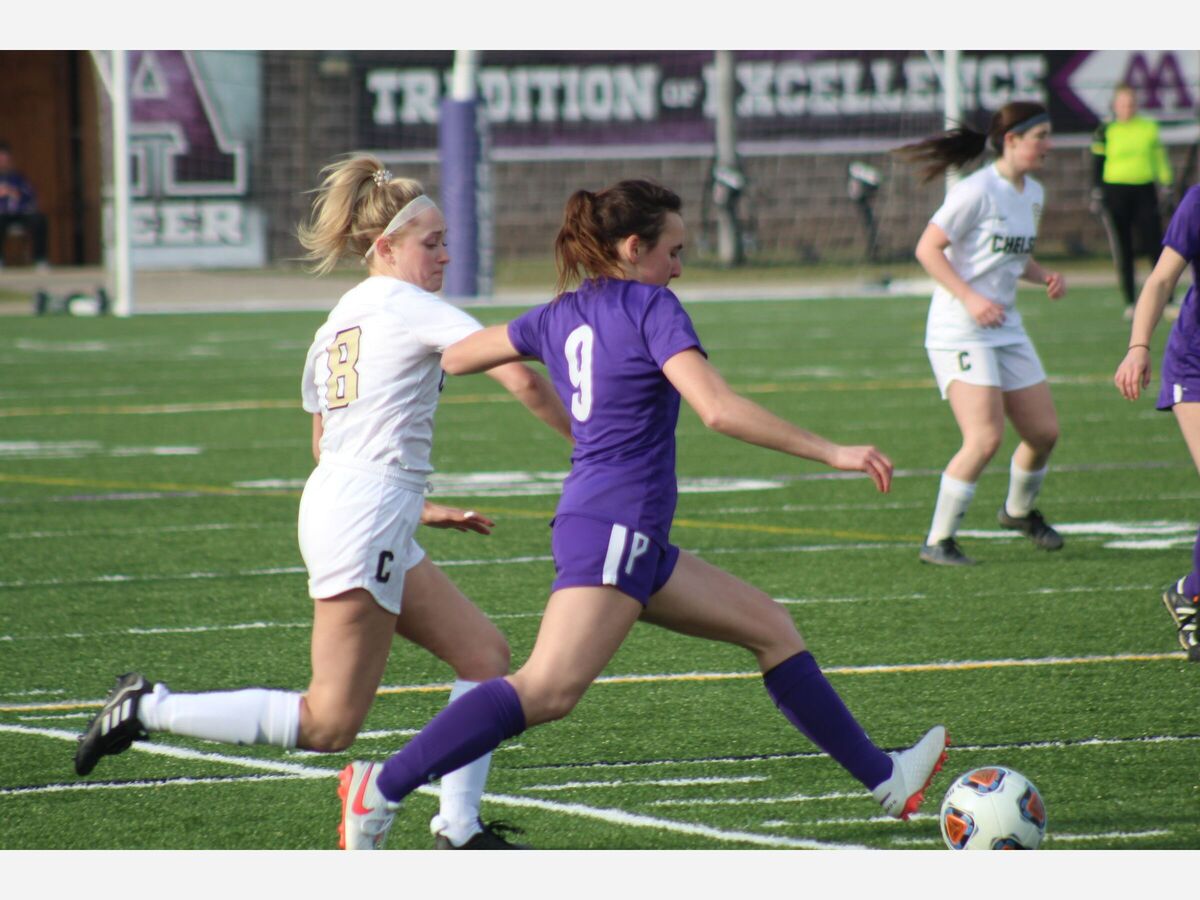 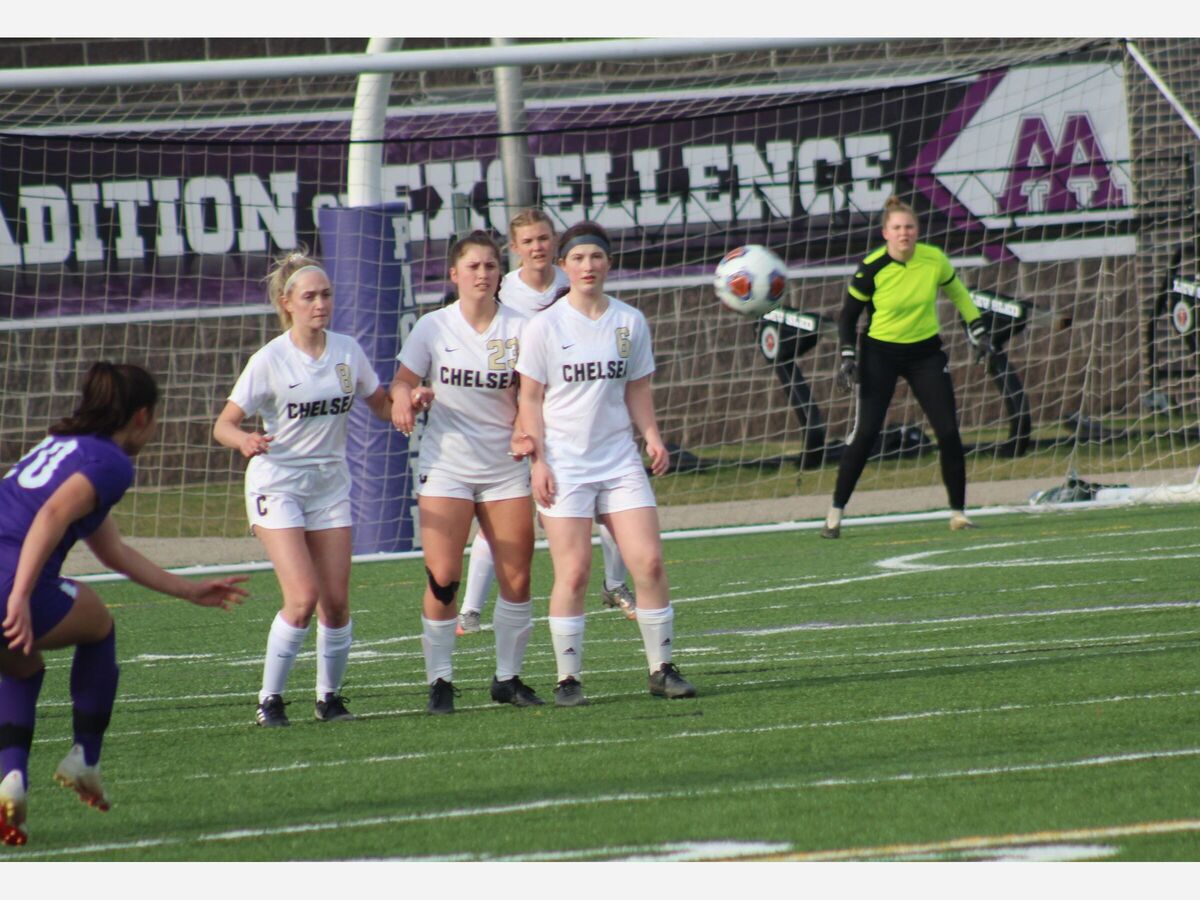 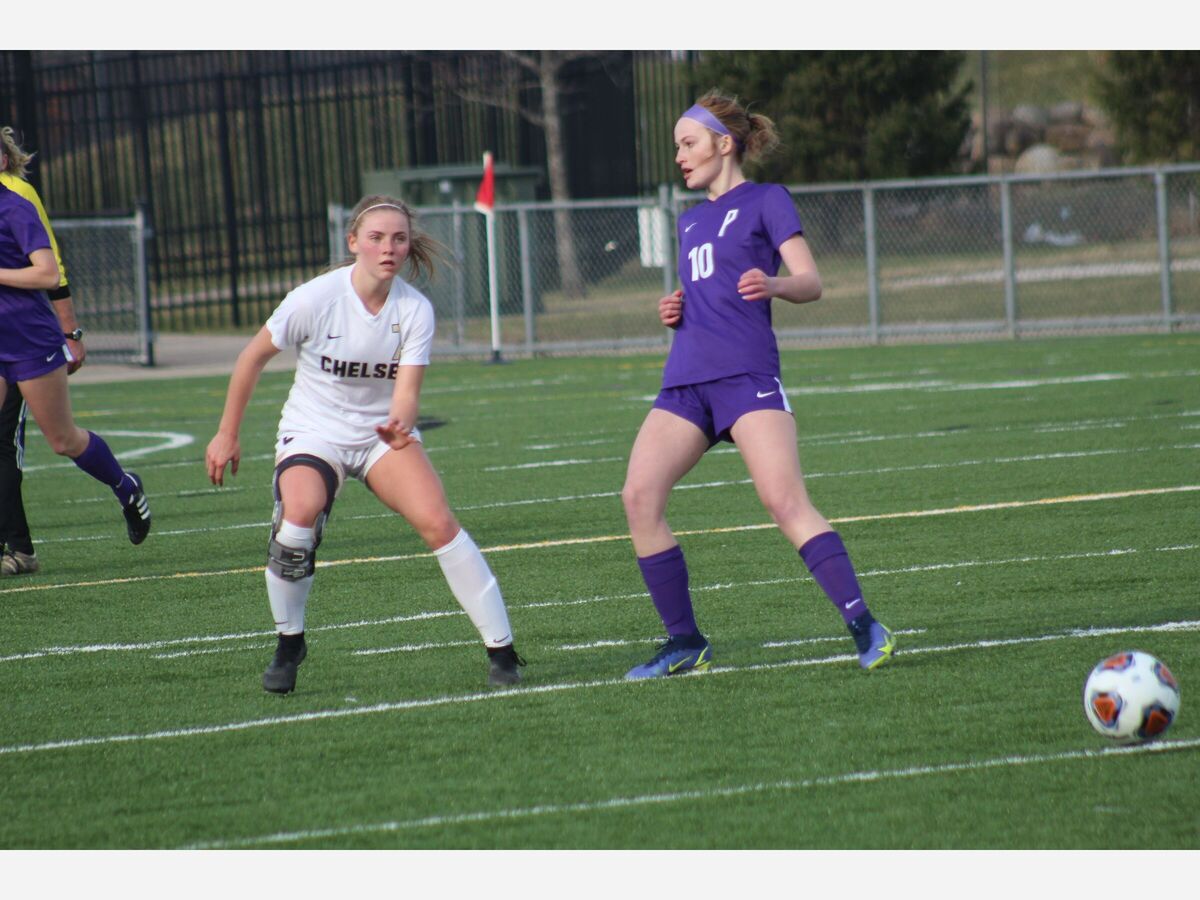 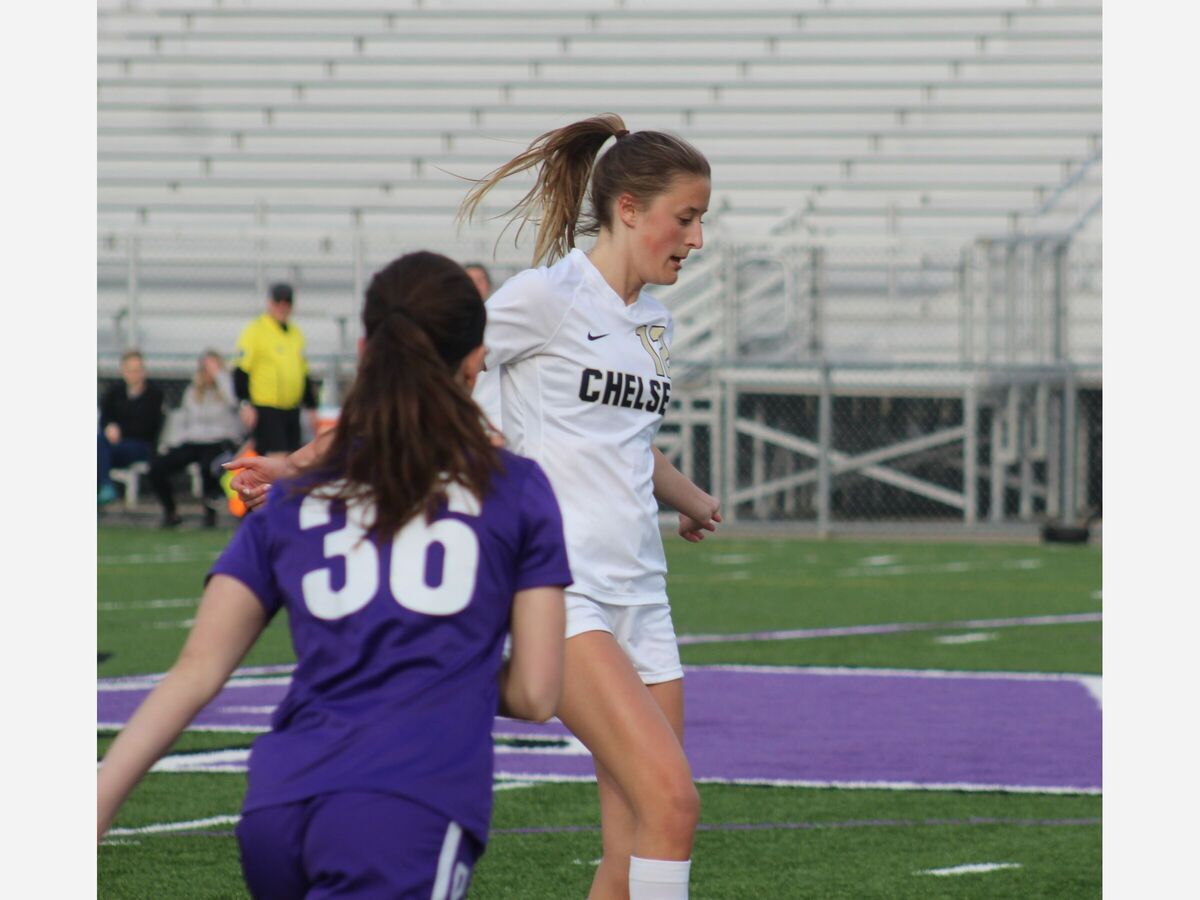 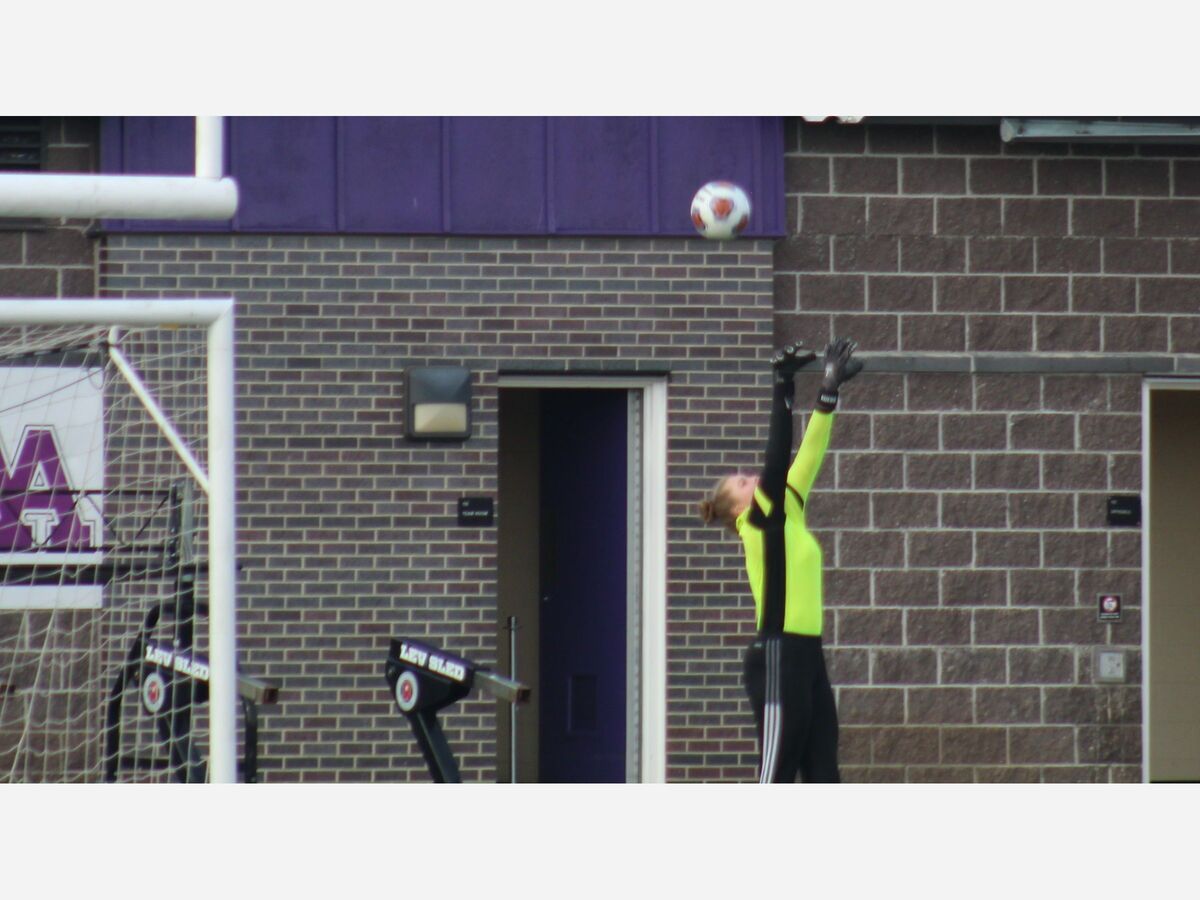 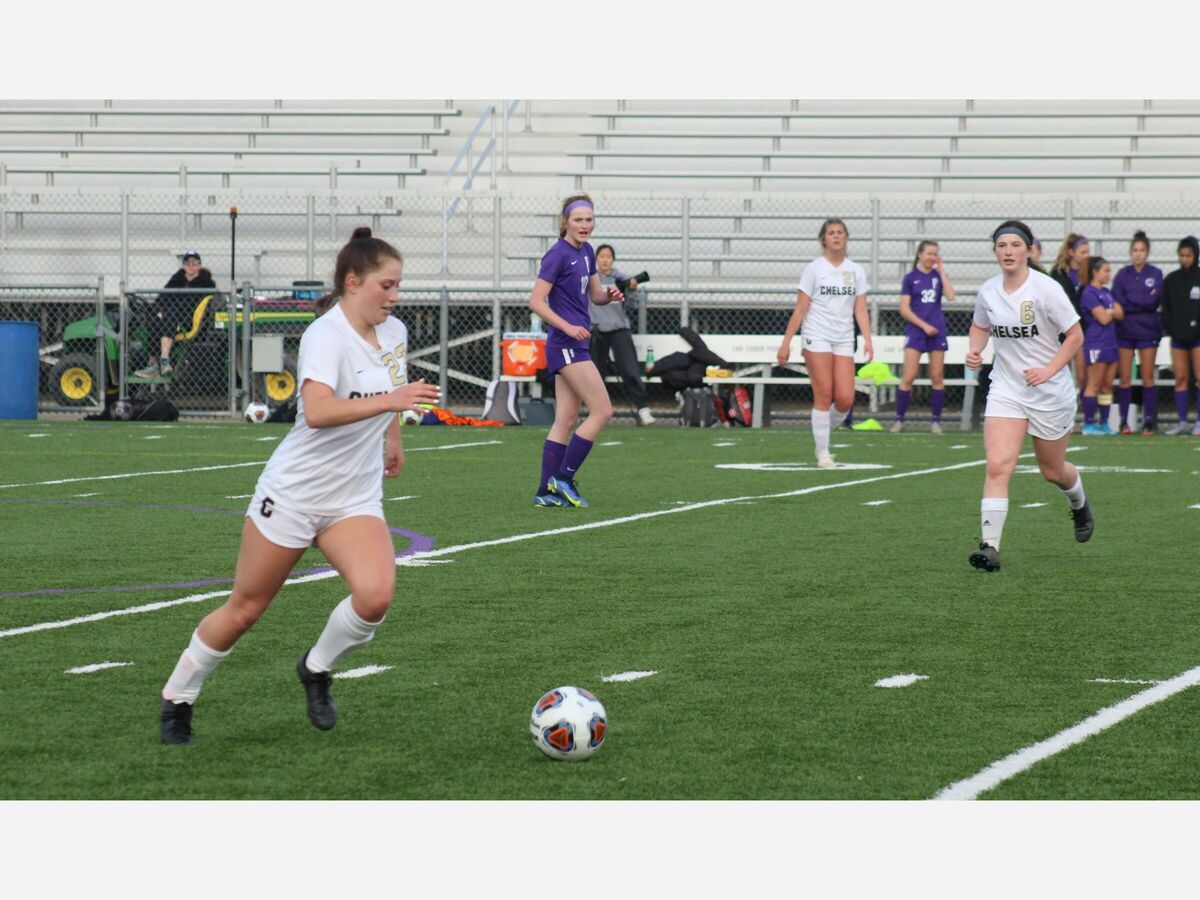 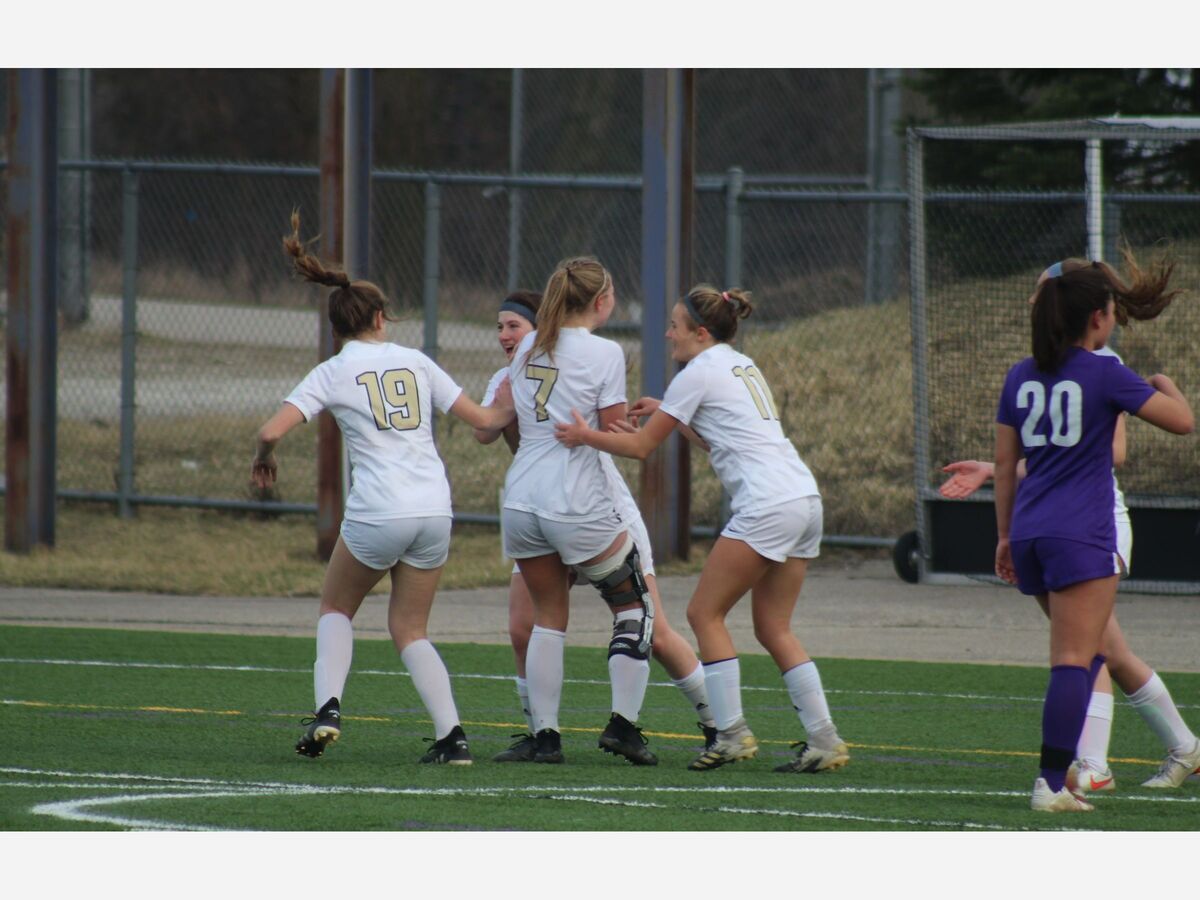 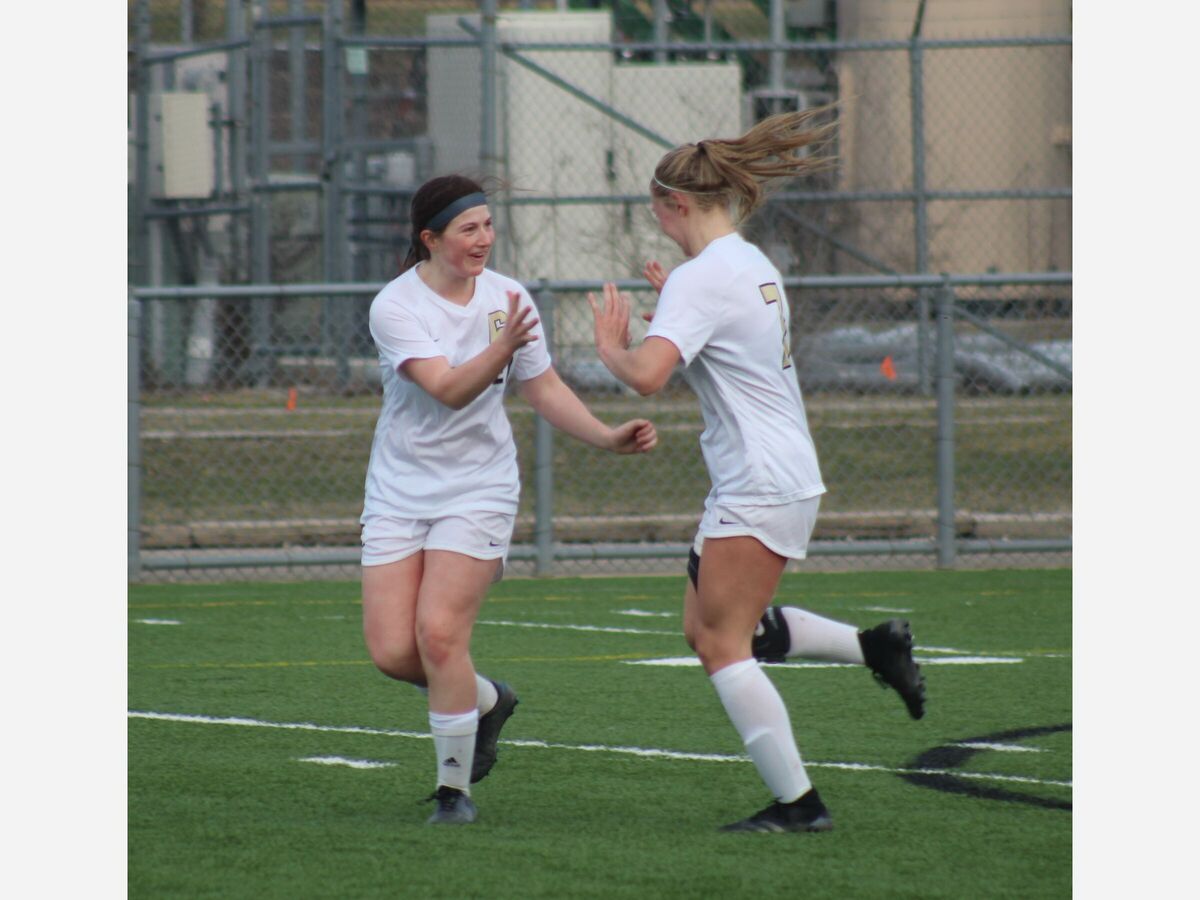 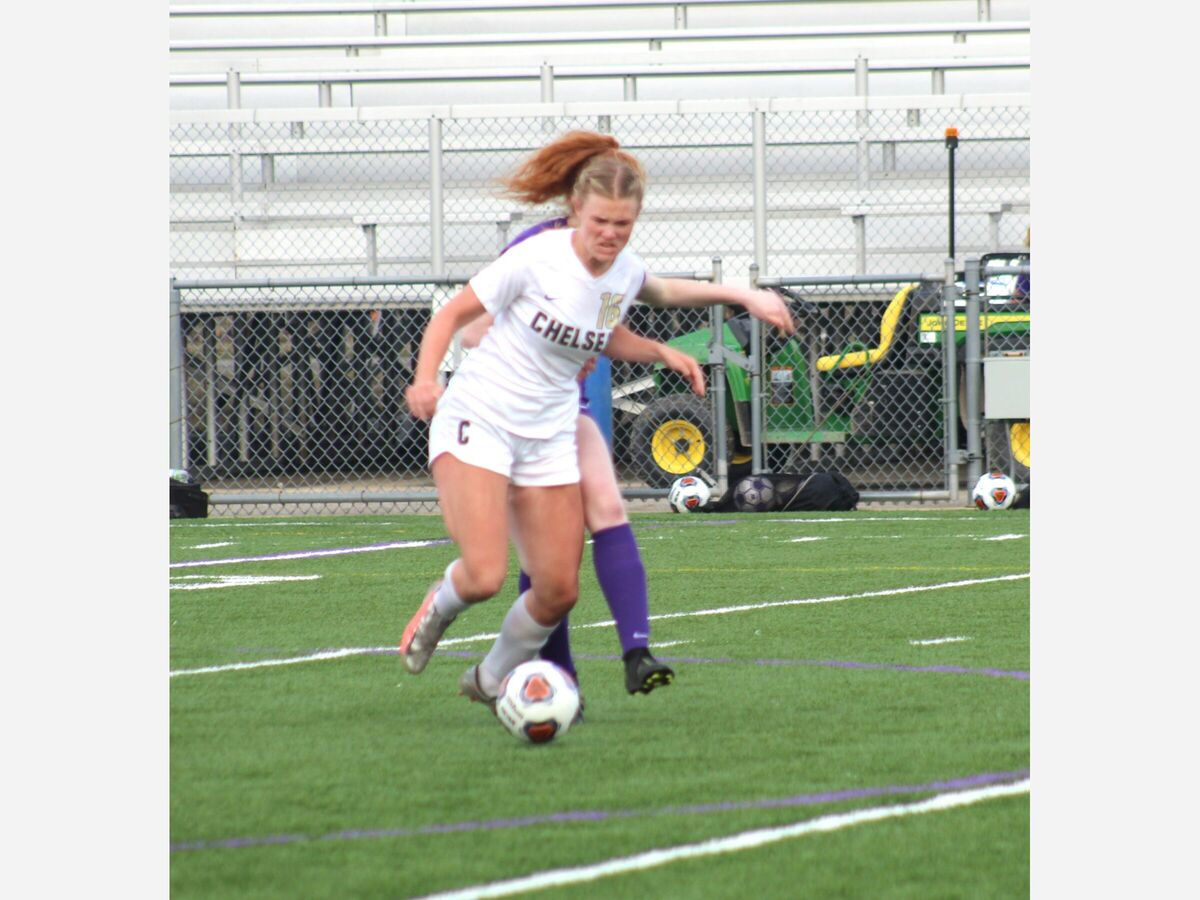 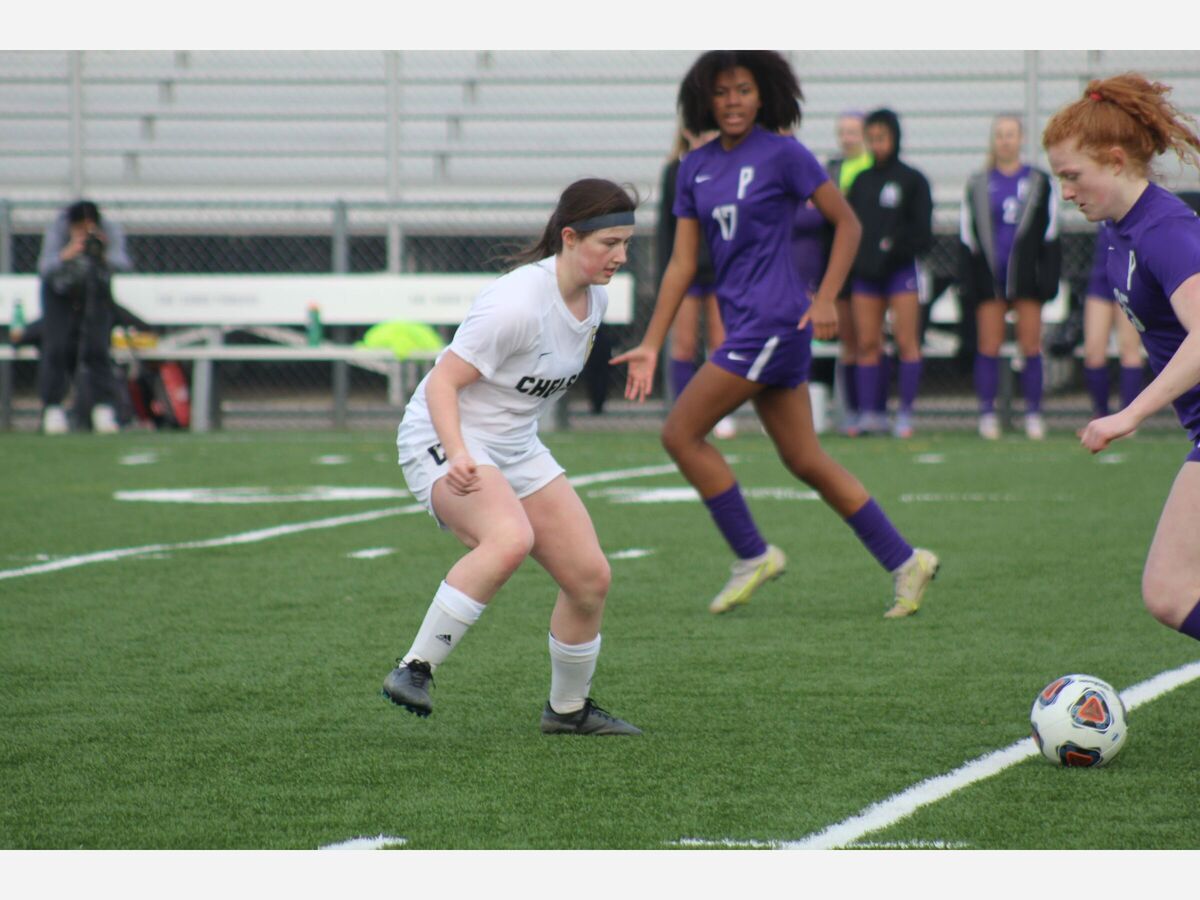