The Dexter water polo team could not overcome a slow start as the Dreadnaughts fell to Okemos 15-11 Tuesday night.

Okemos took an early 3-1 lead, but Dexter rallied with a pair of Tristan Lorincz goals to tie the game at 3-3. Okemos bounced back to score two straight to make it 5-3 at the end of one period.

The Dreads struggled in the second as the Wolves outscored Dexter 5-2 to take a 10-5 lead into the half.

Dexter cracked down on the defensive end, holding Okemos to just one goal in the third and made a game of it with three goals to make it 11-8 after three.

Okemos would slam the door by outscoring Dexter 4-3 in the fourth to put the game away.

Lorincz led Dexter with six goals, four steals, and one assist on the night.

Jack Potsos added three goals for the hat trick, while Joe Sharon and Owen Ragnes had one goal each. Sharon picked up two assists, while Travis Fitch and Grady Wheeler each had one.

Griffin Patel made 14 saves in net for the Dreadnaughts. 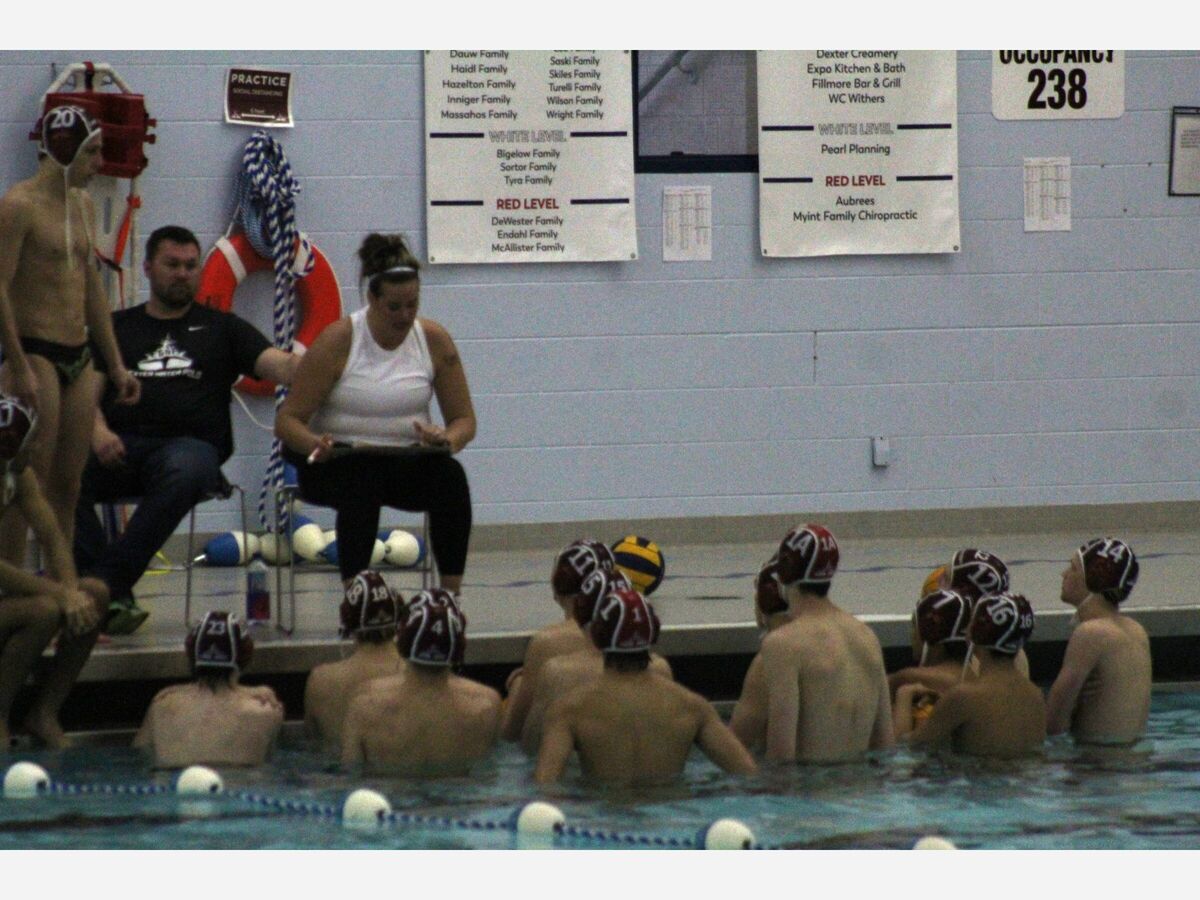 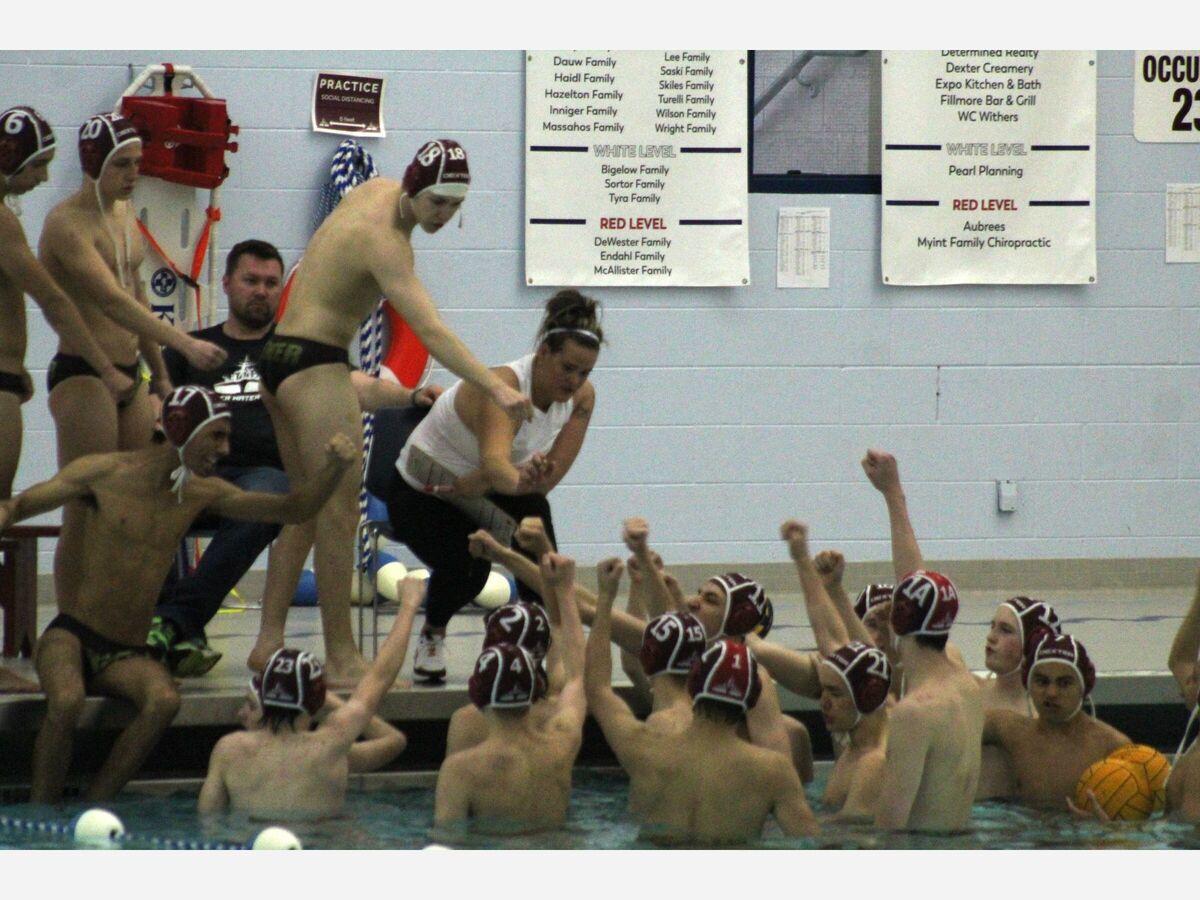 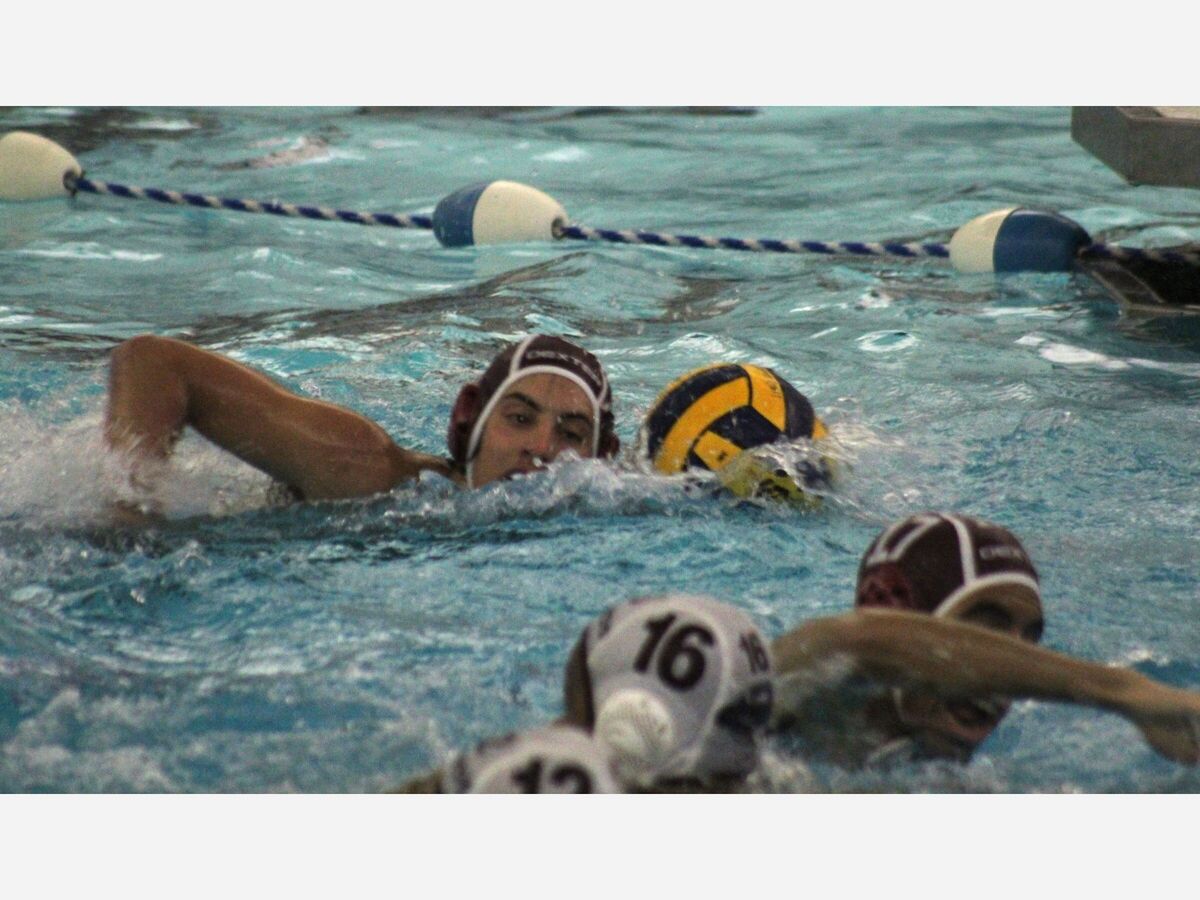 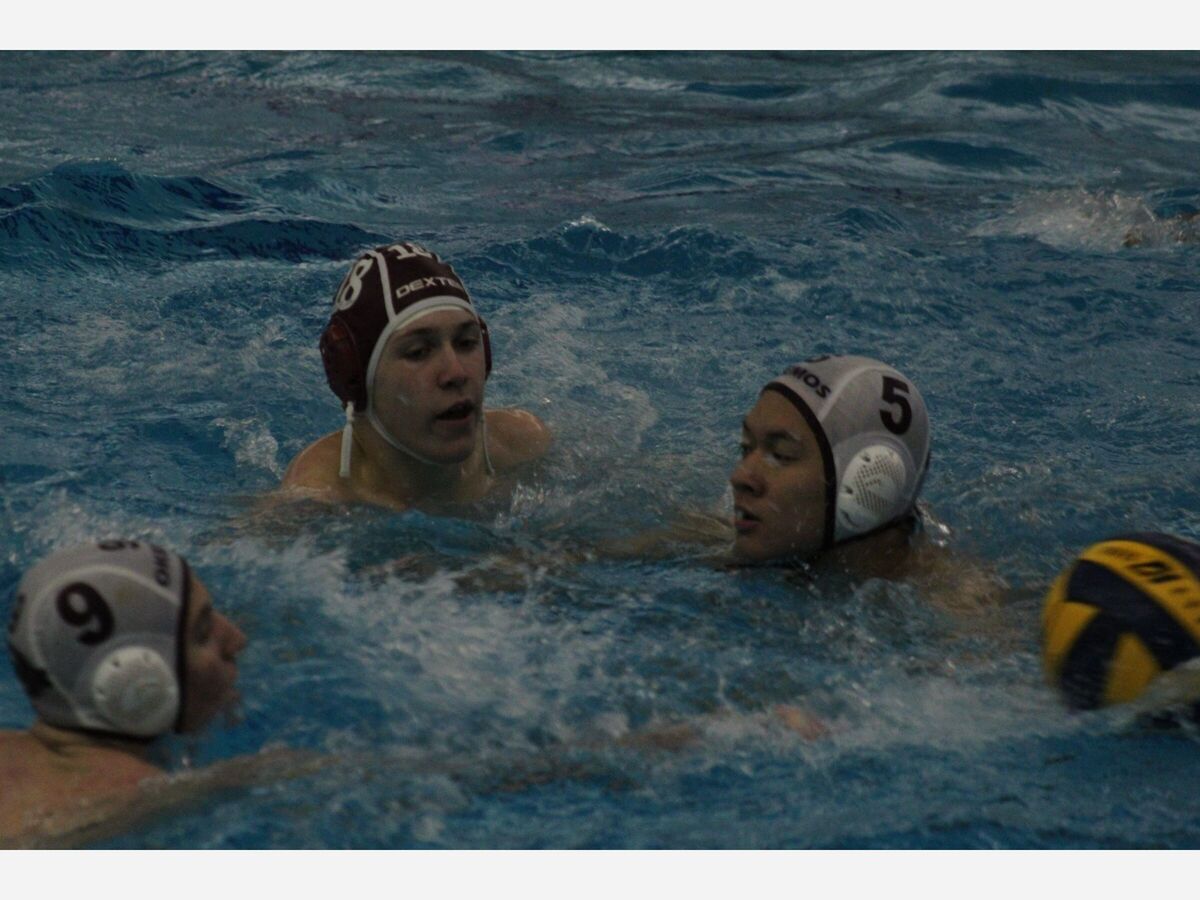 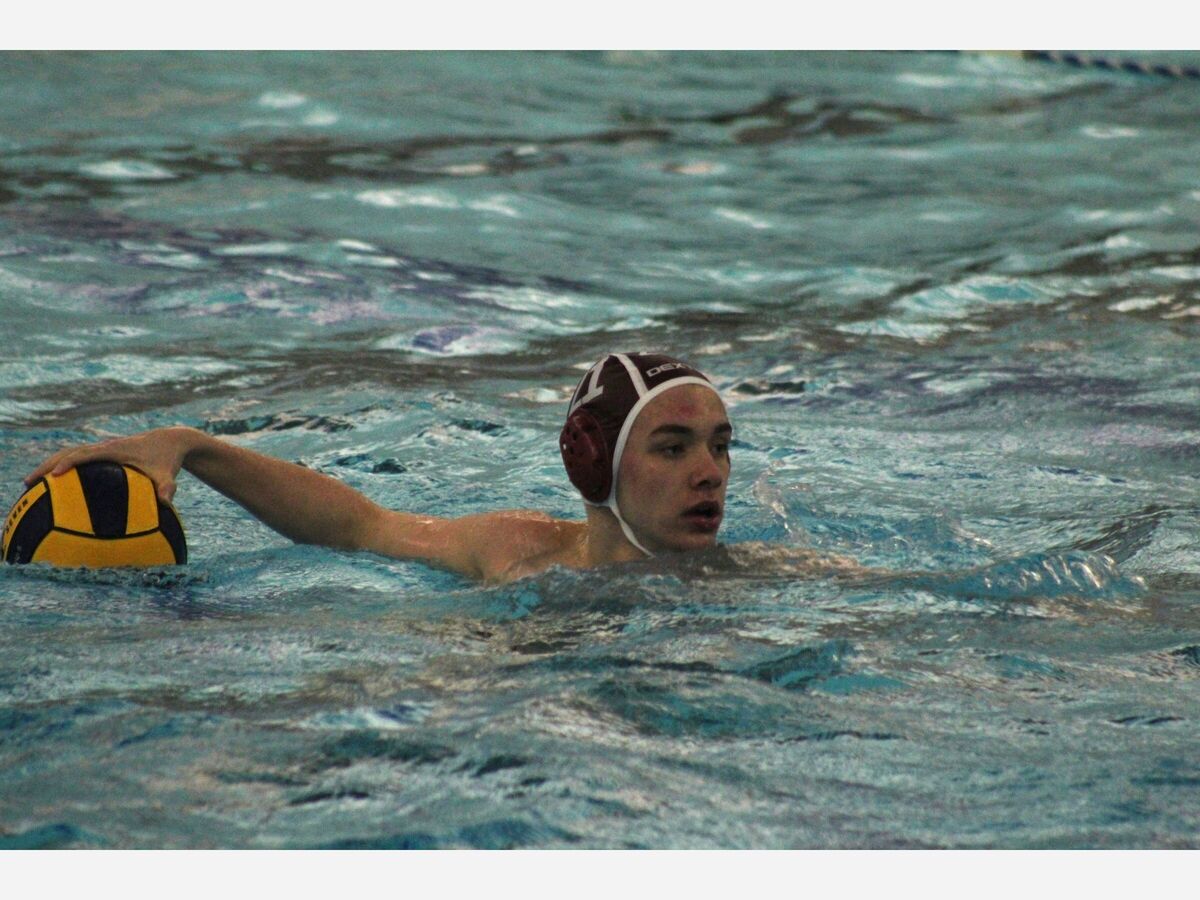 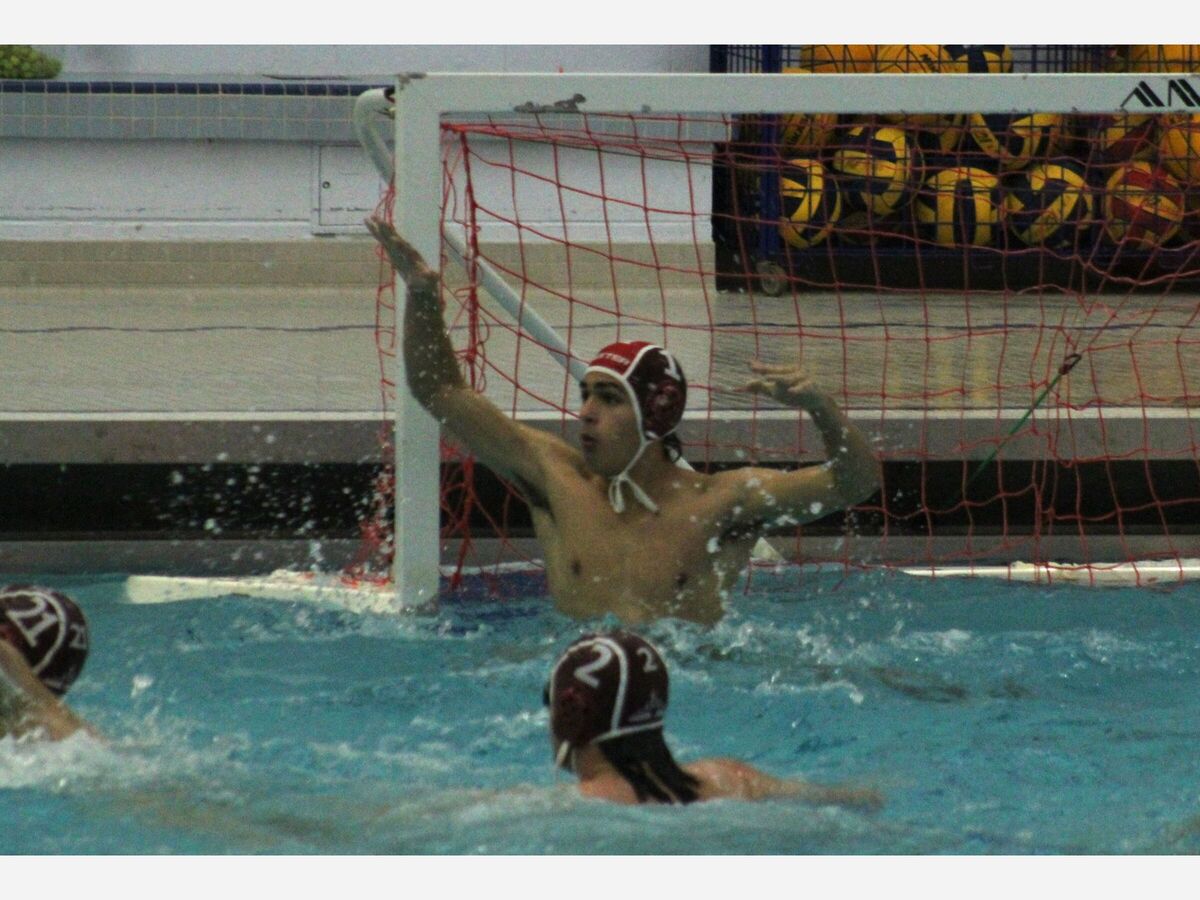 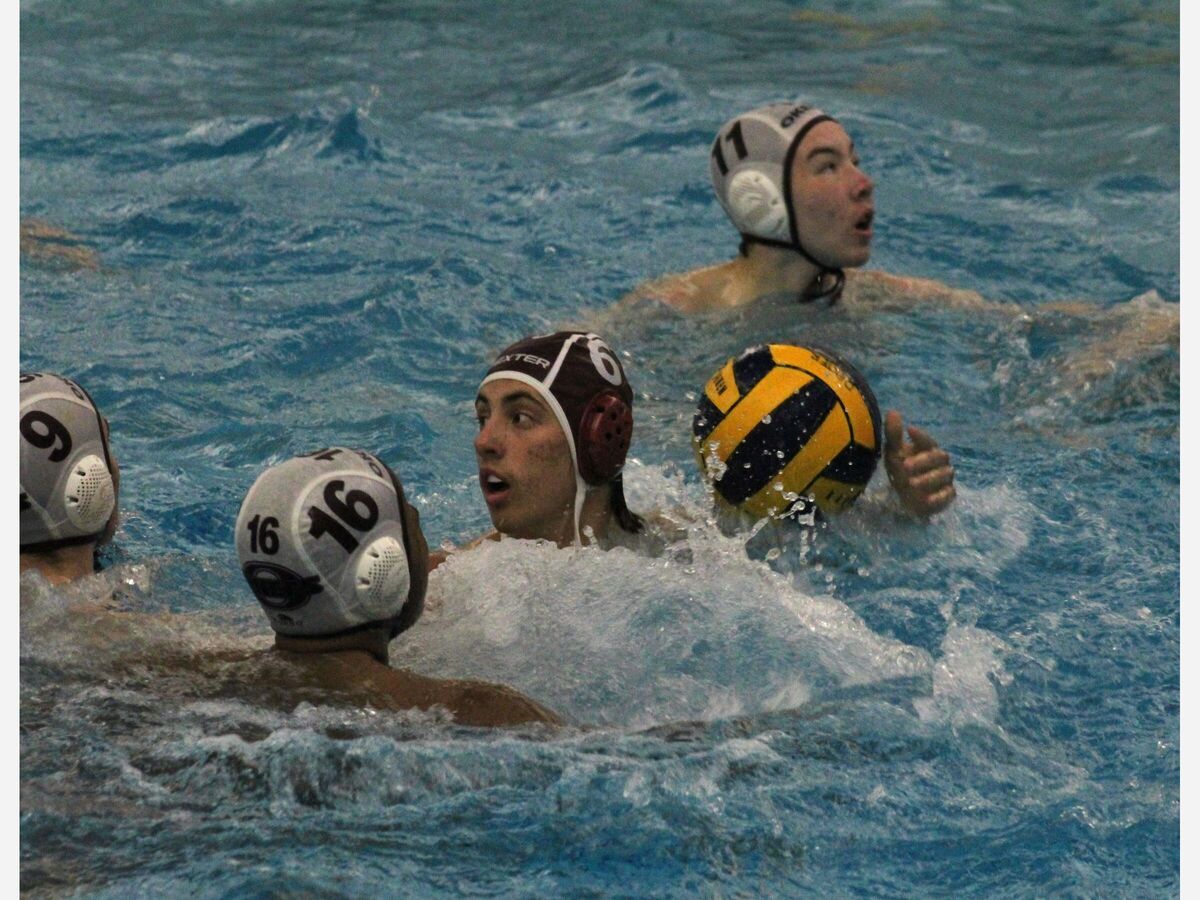 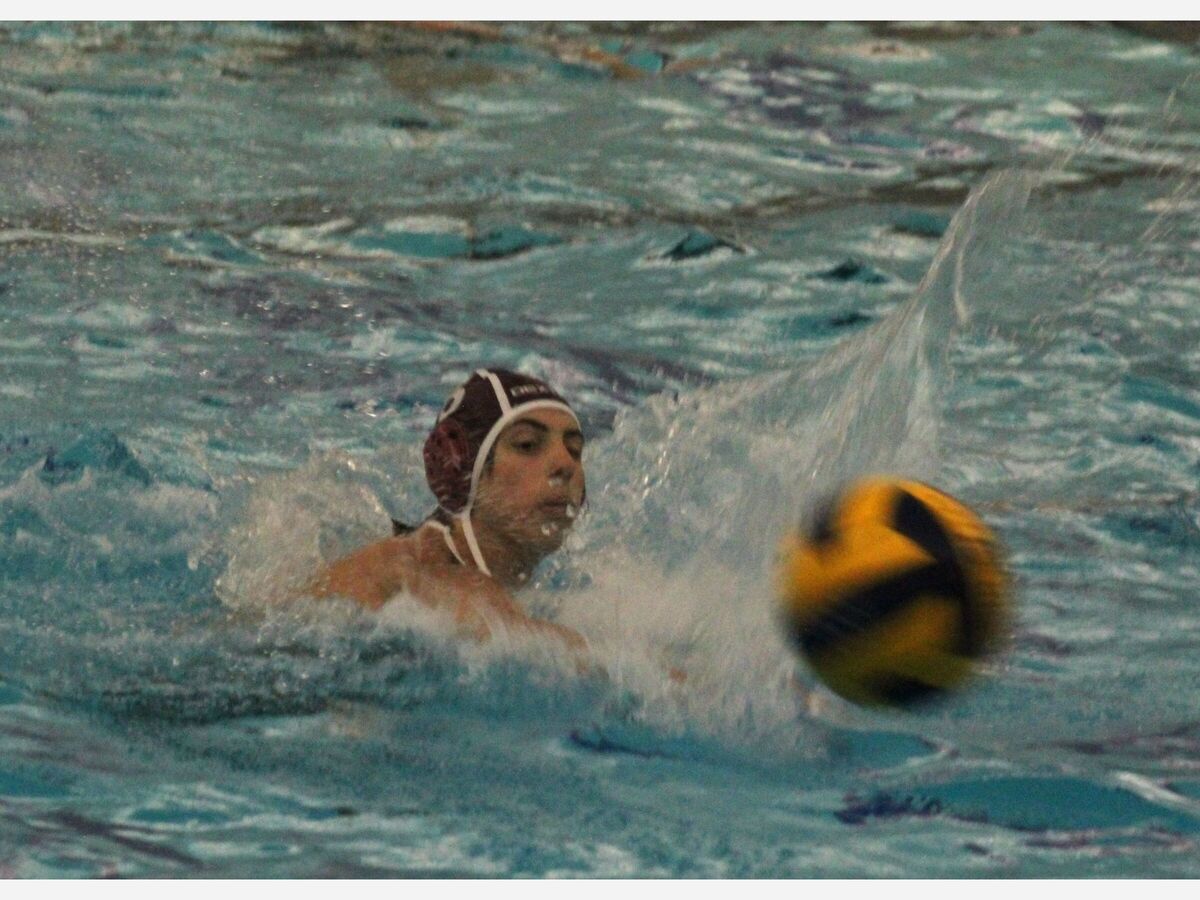 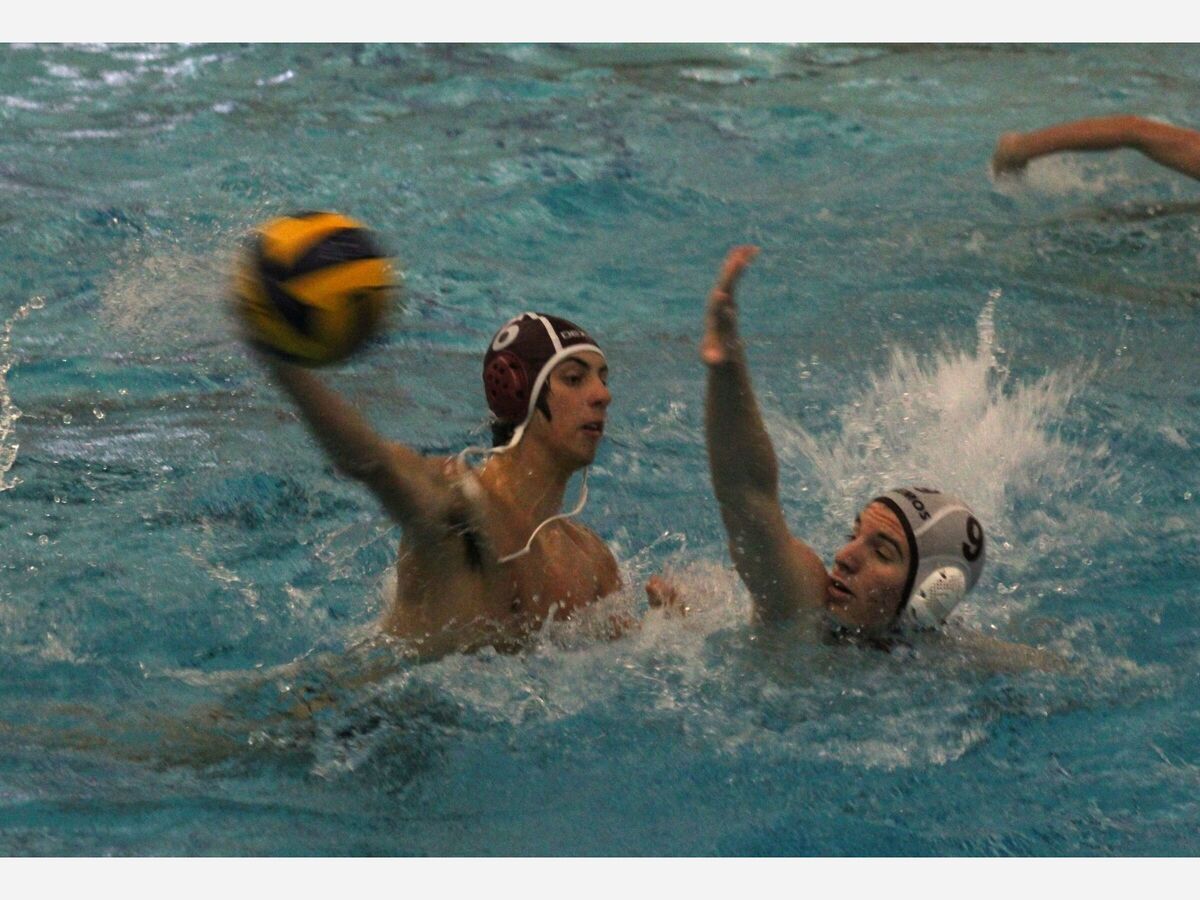 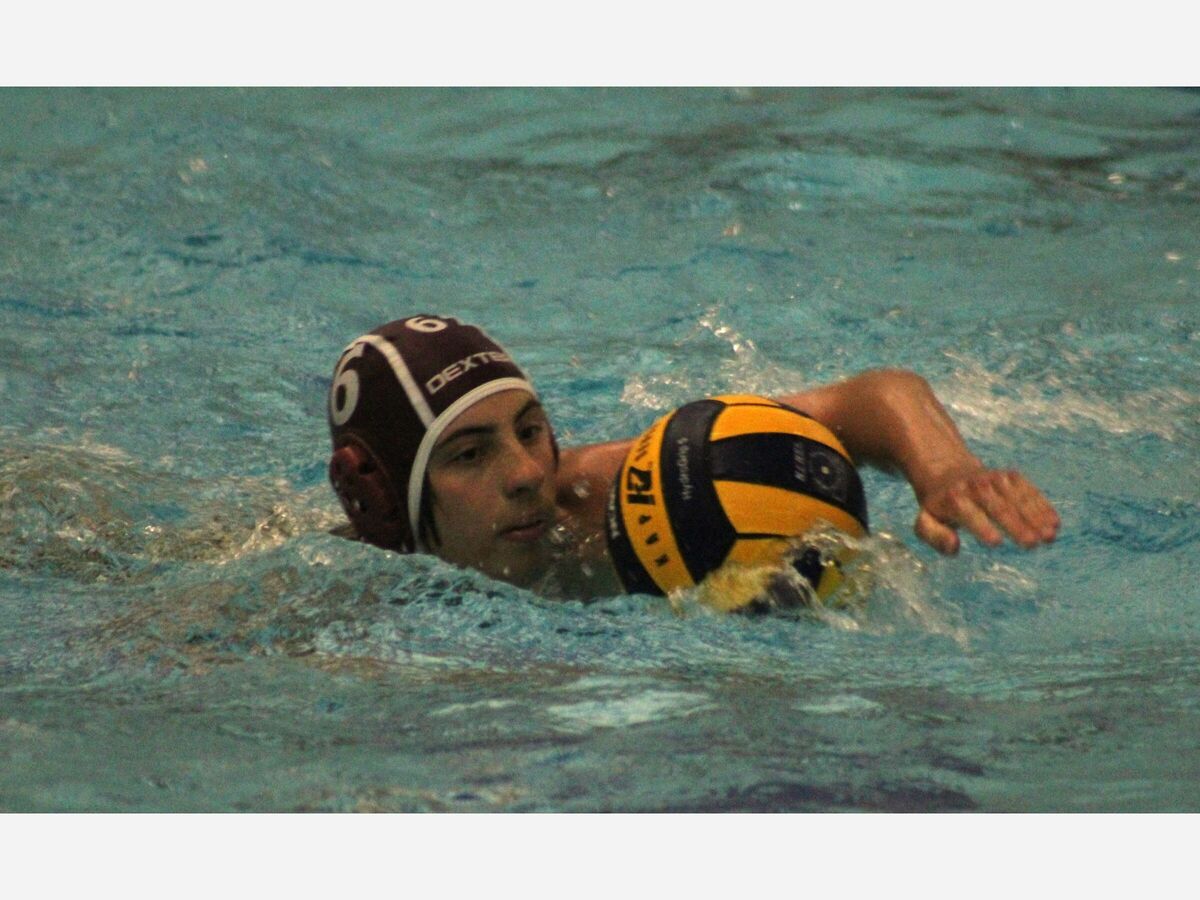 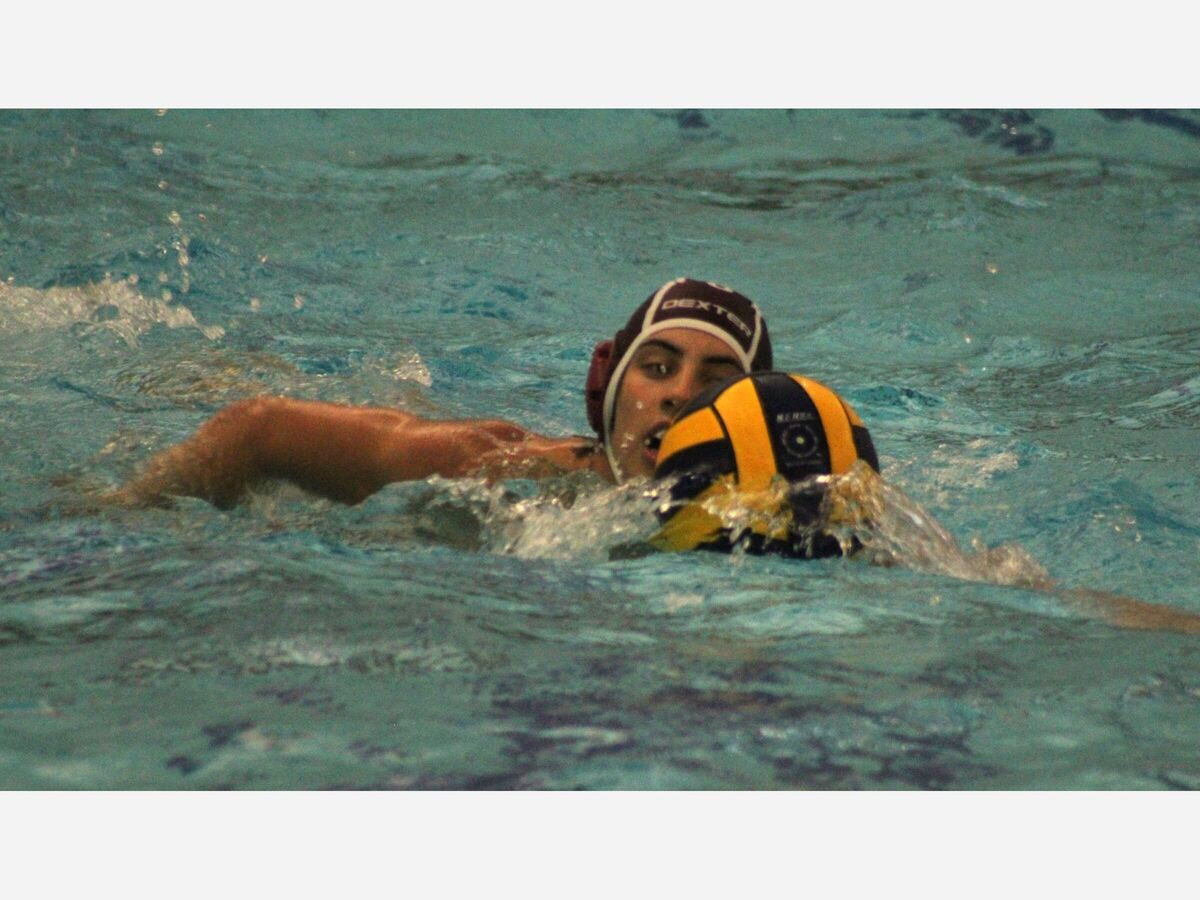 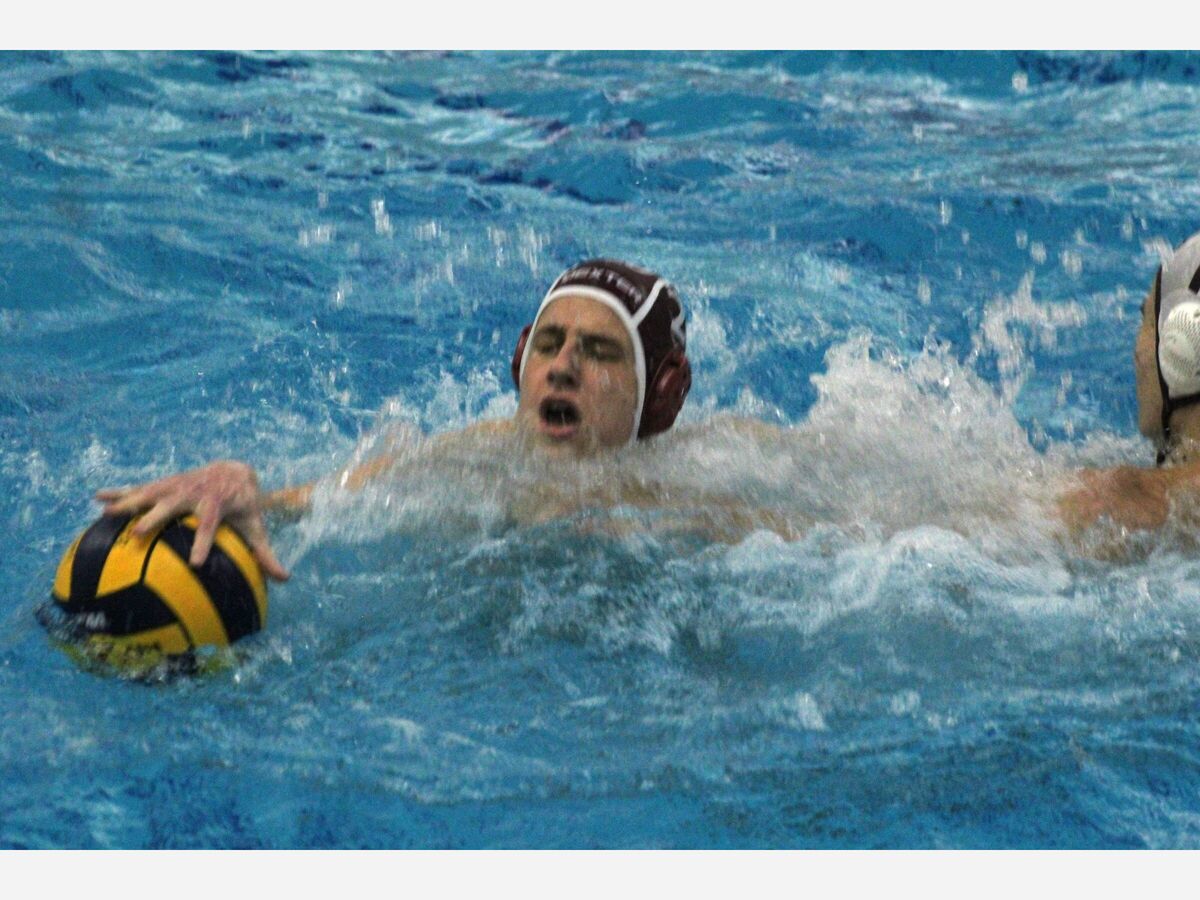 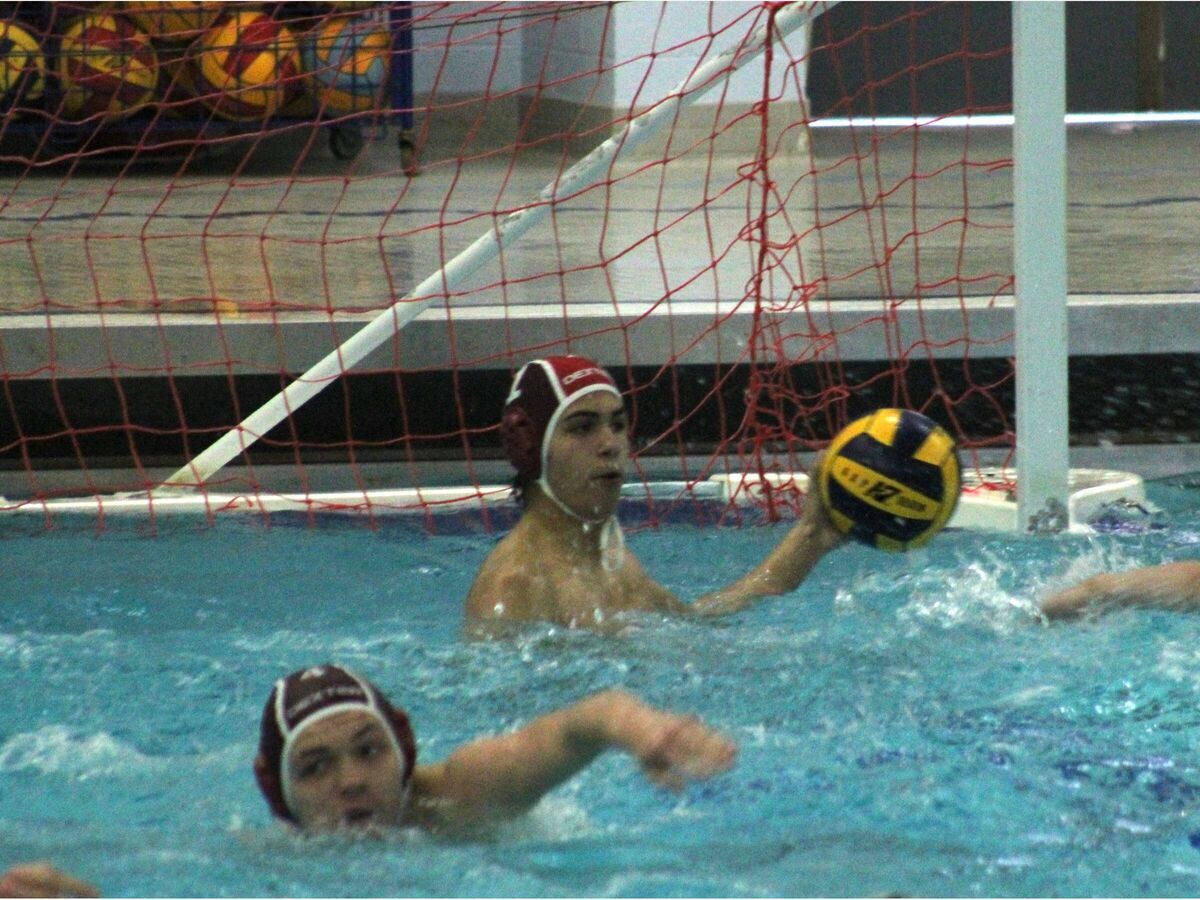 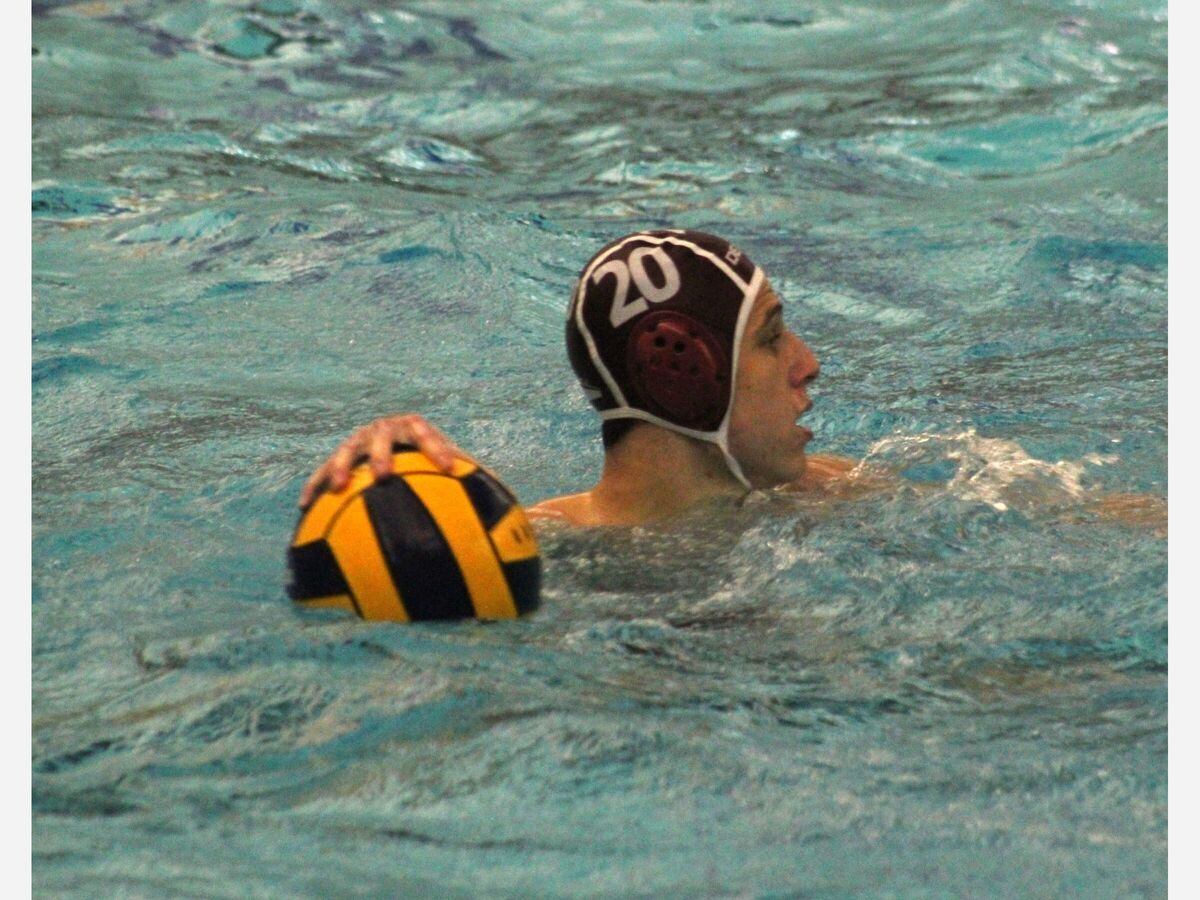 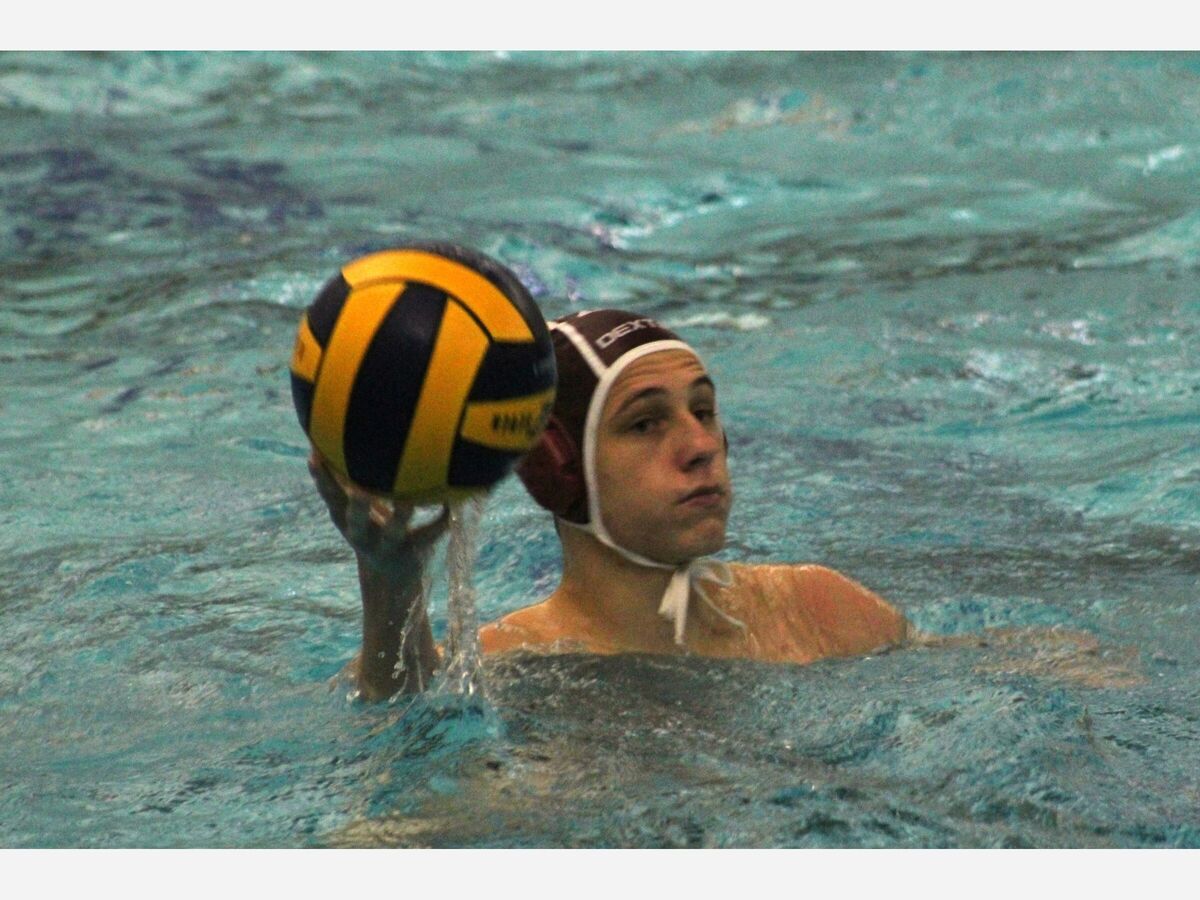 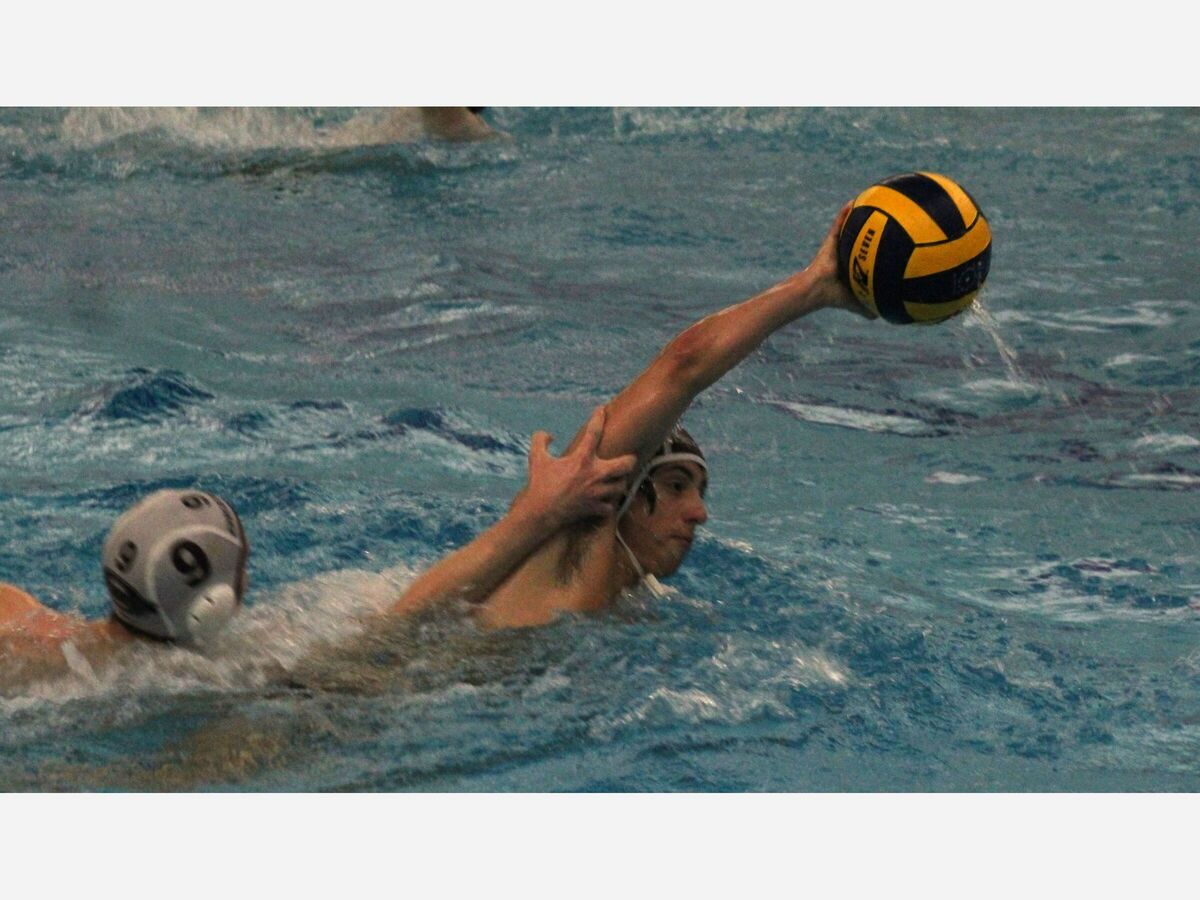 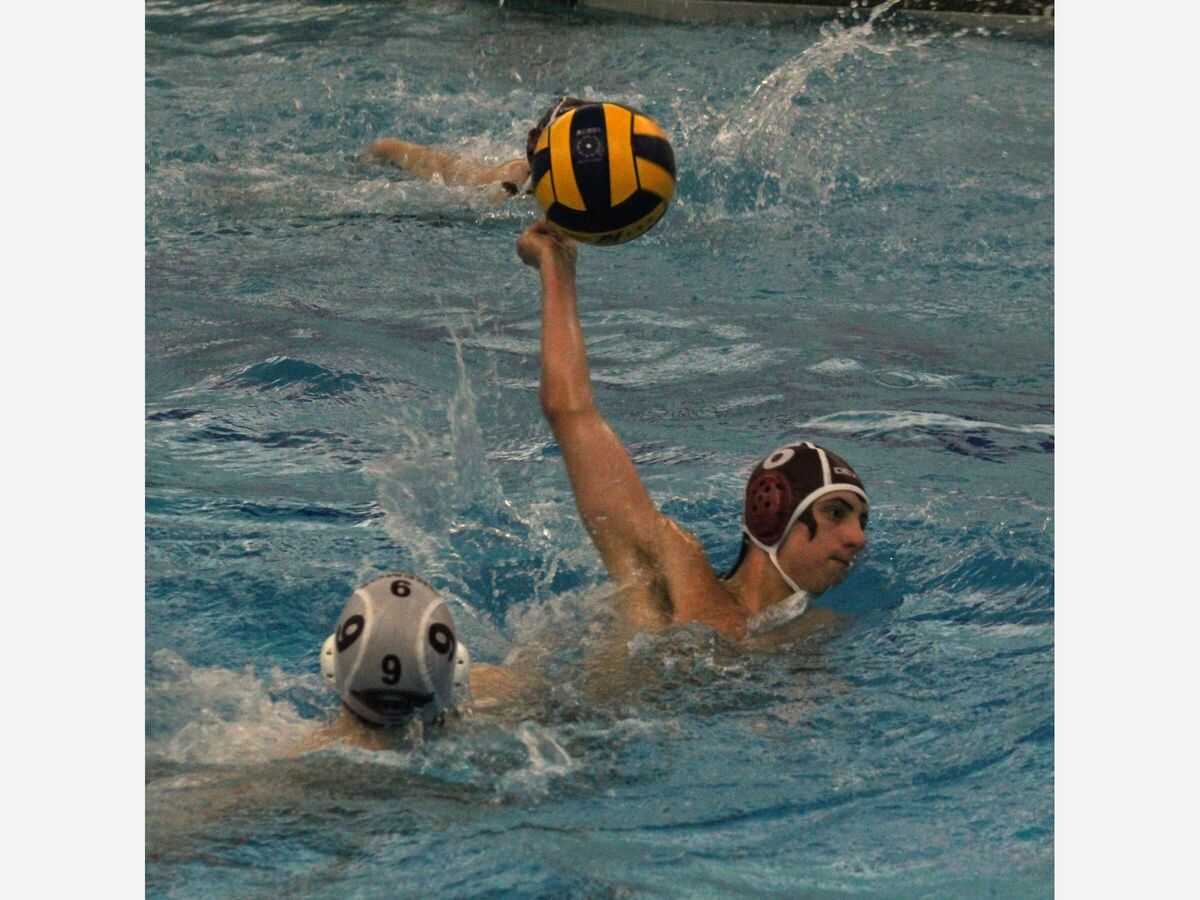 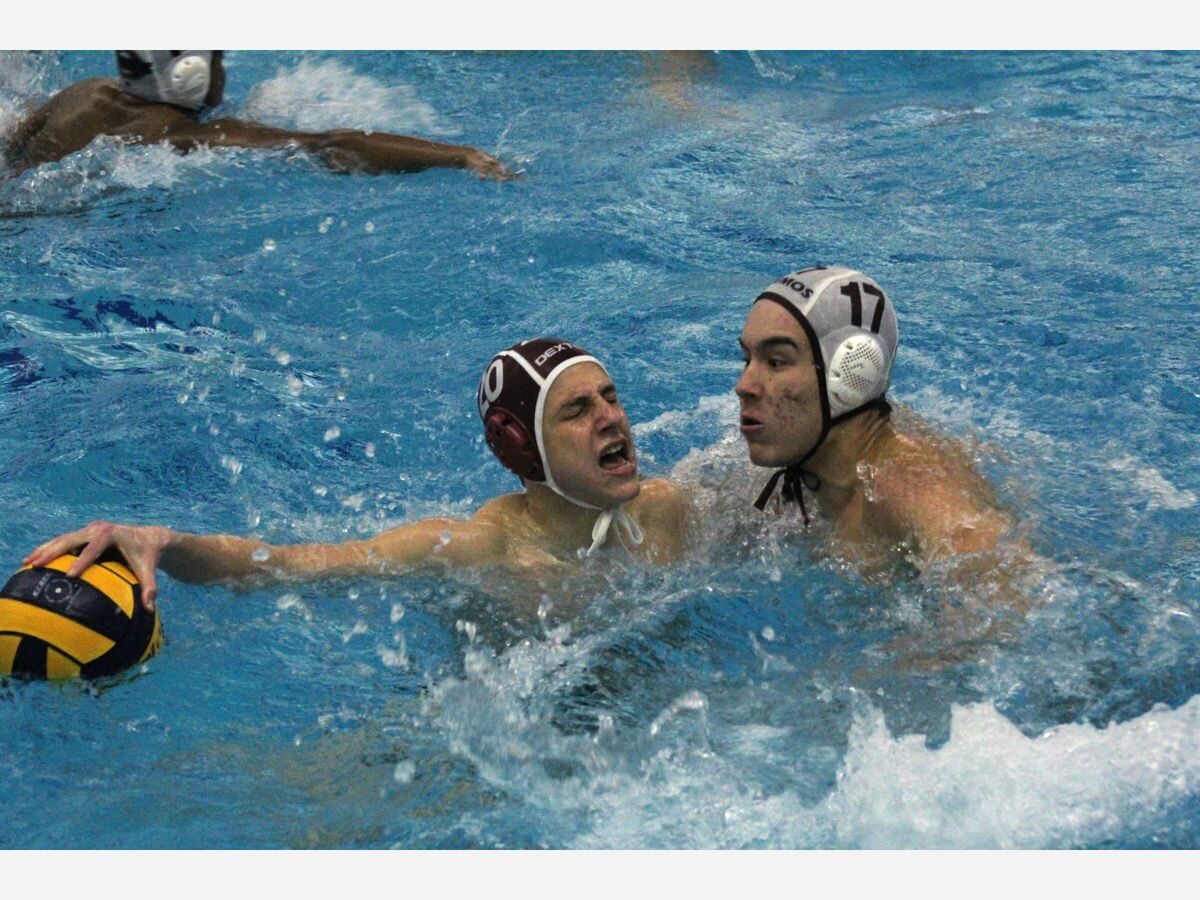 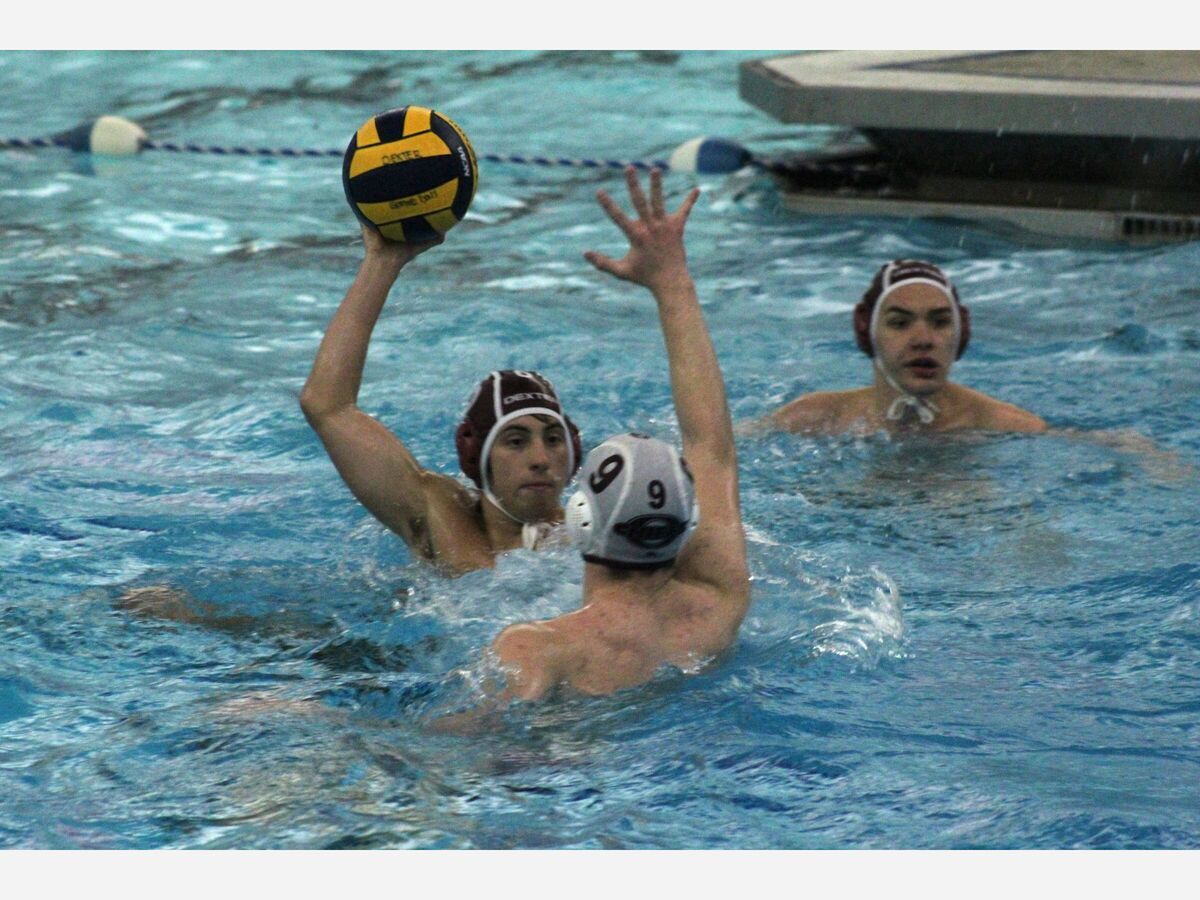 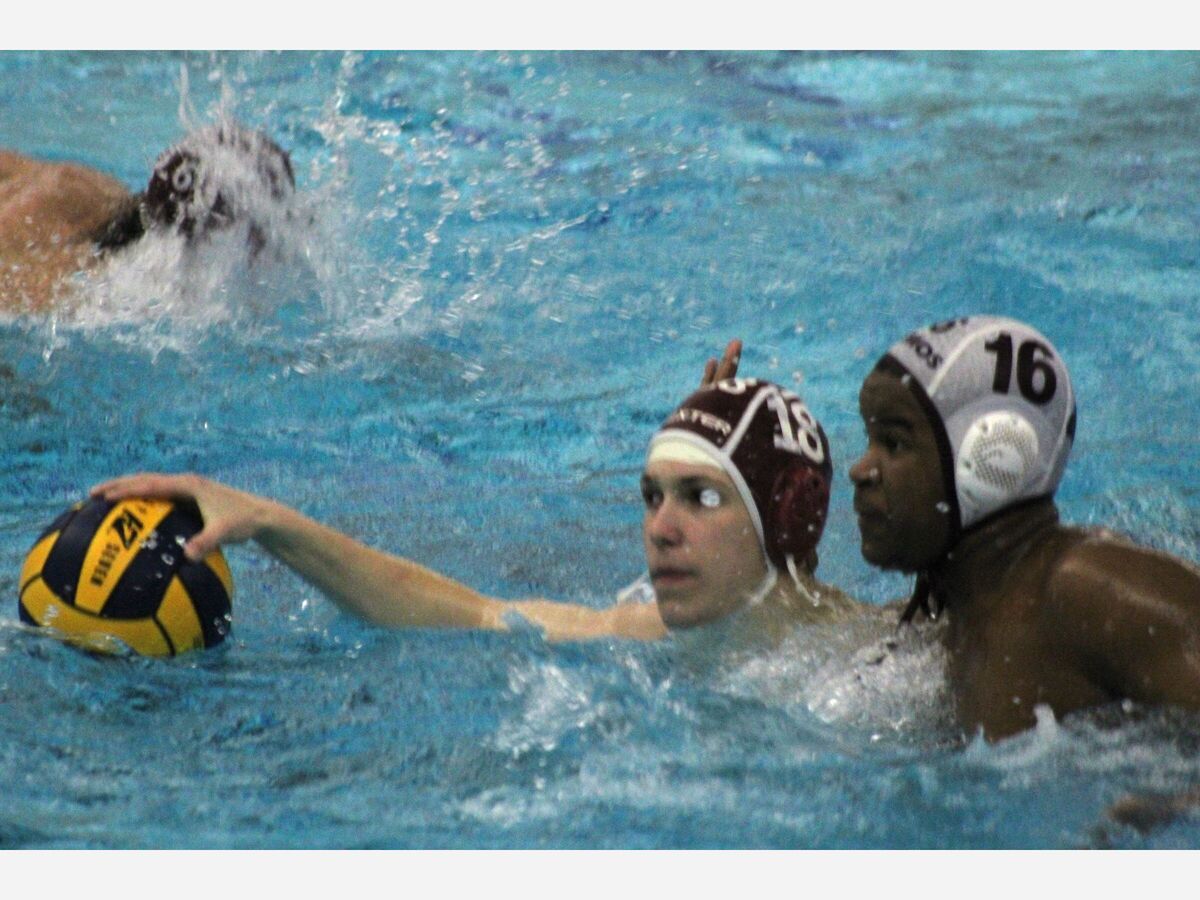 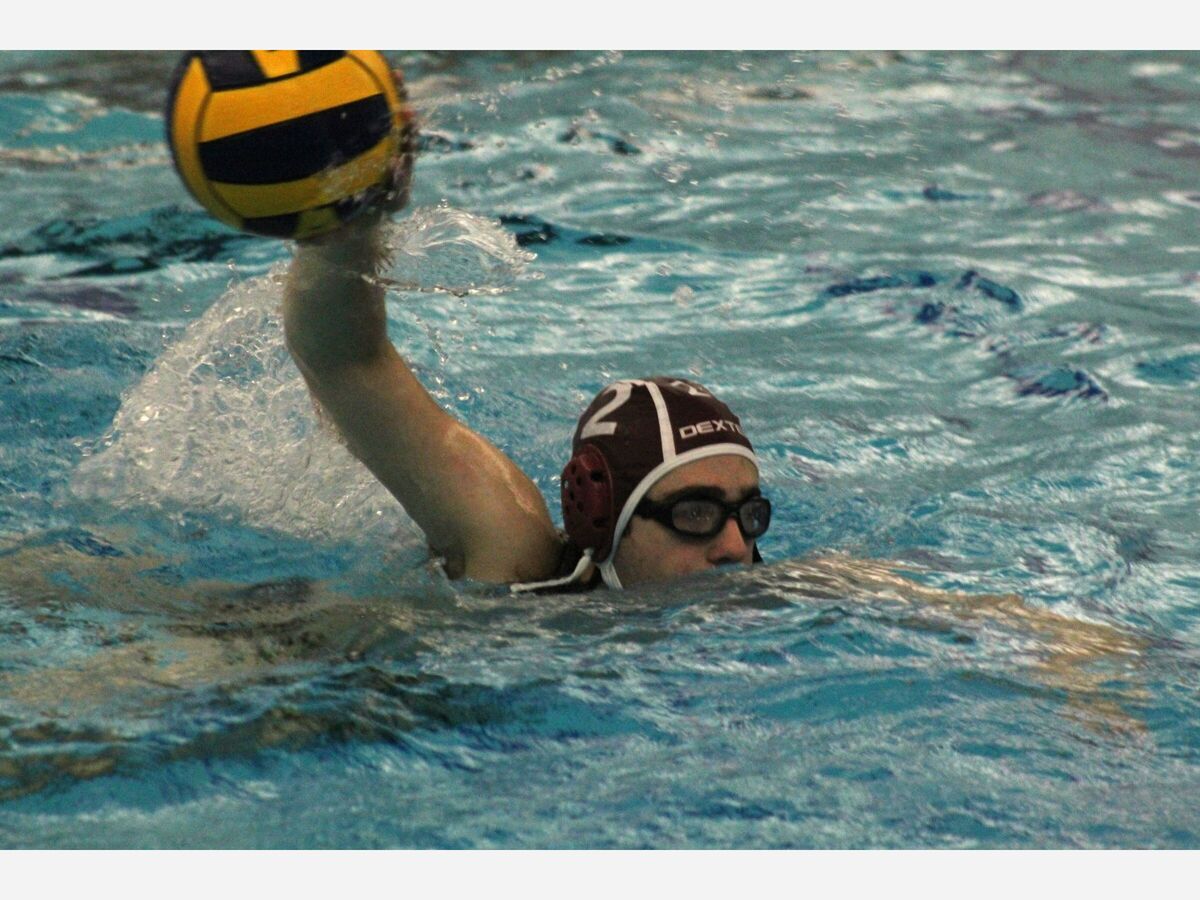 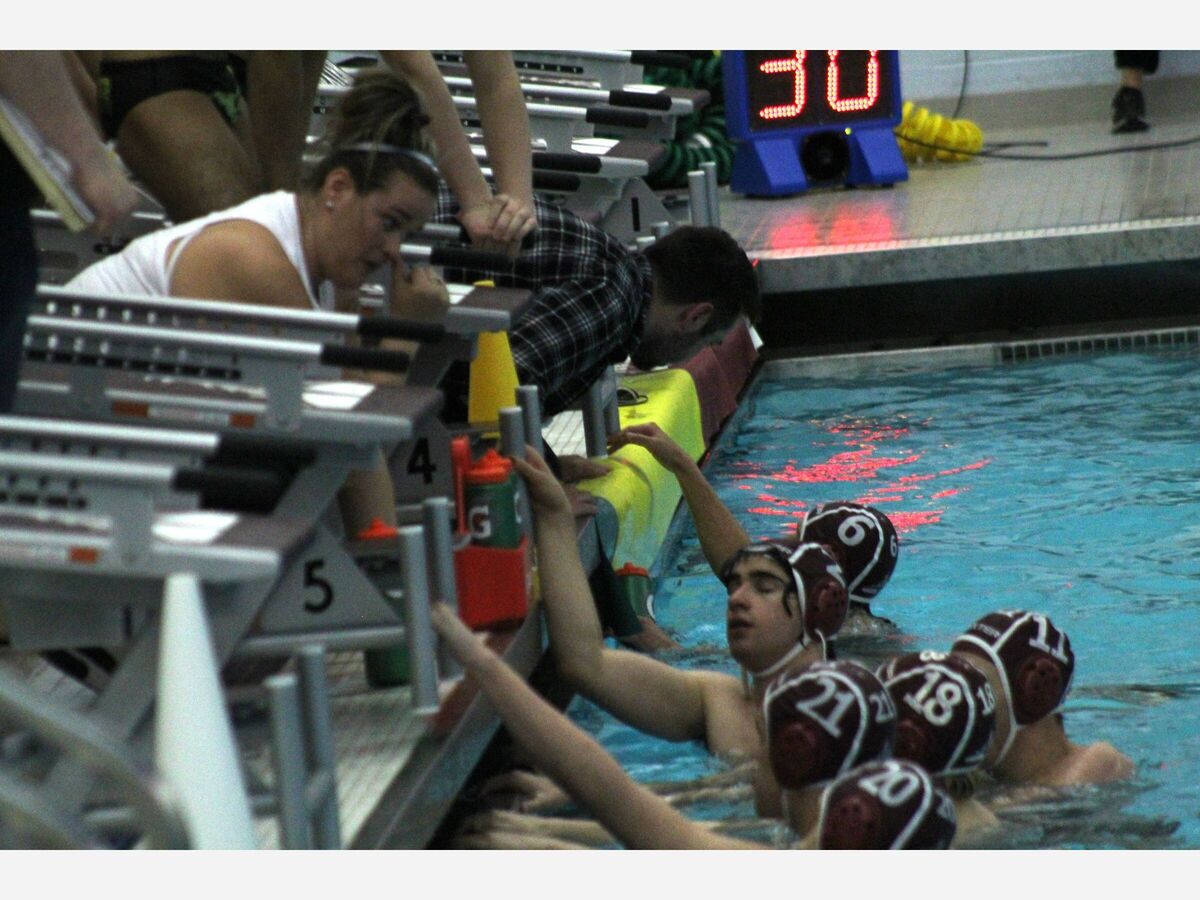 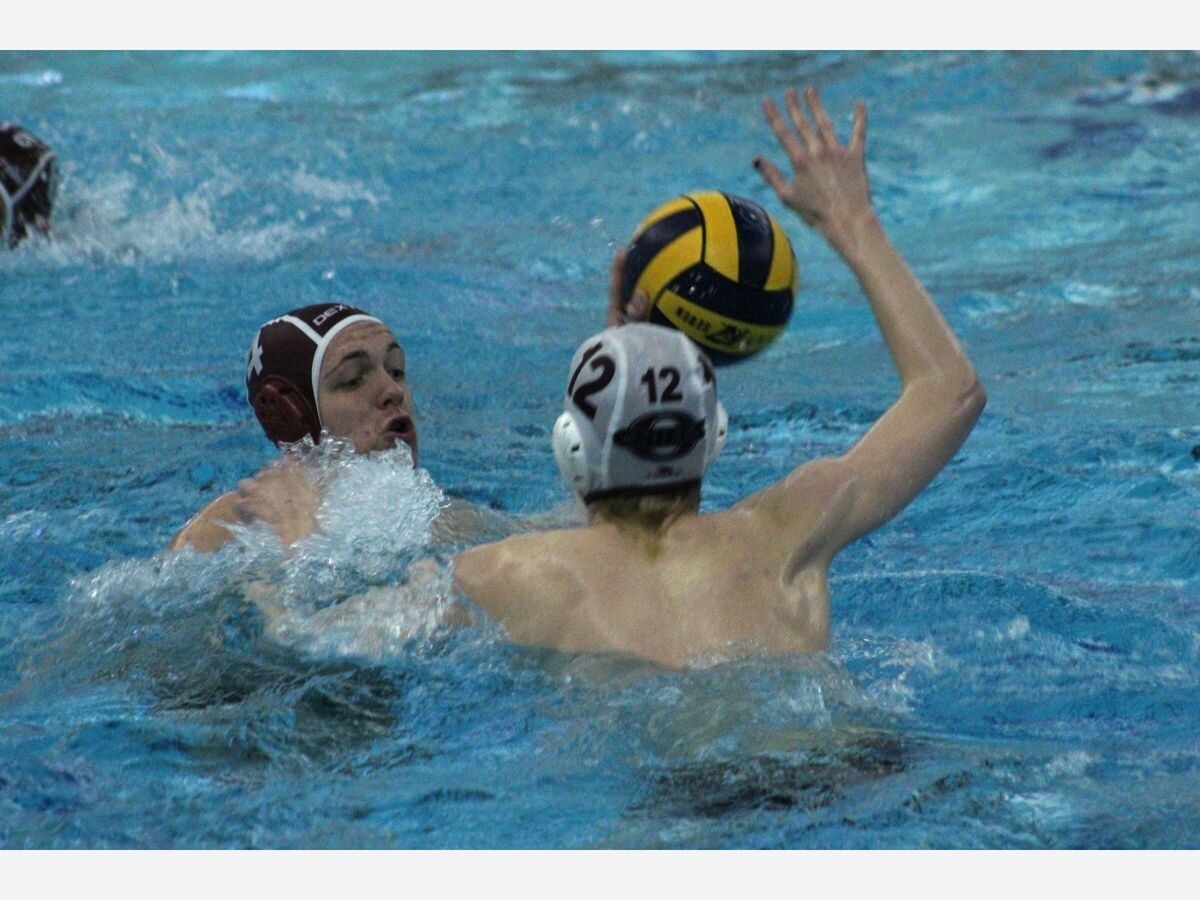 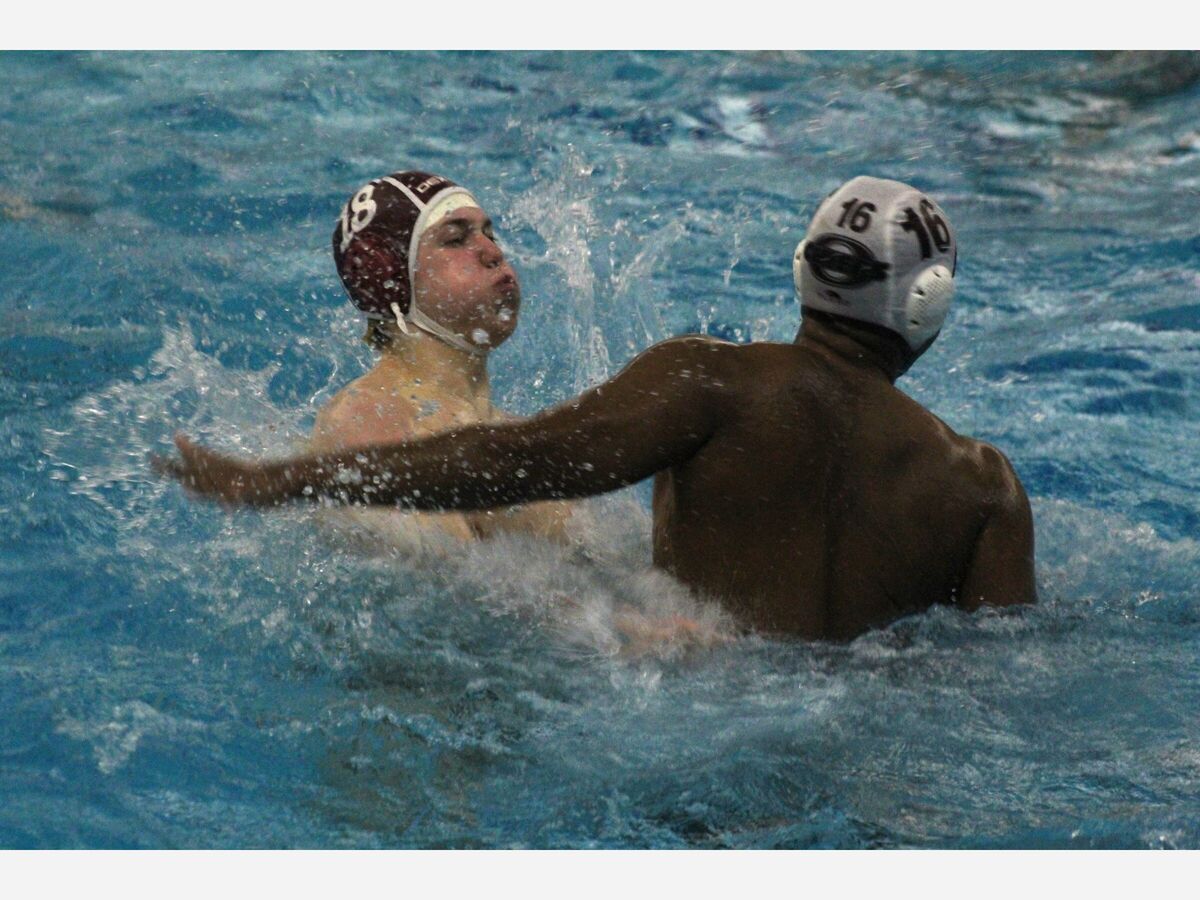 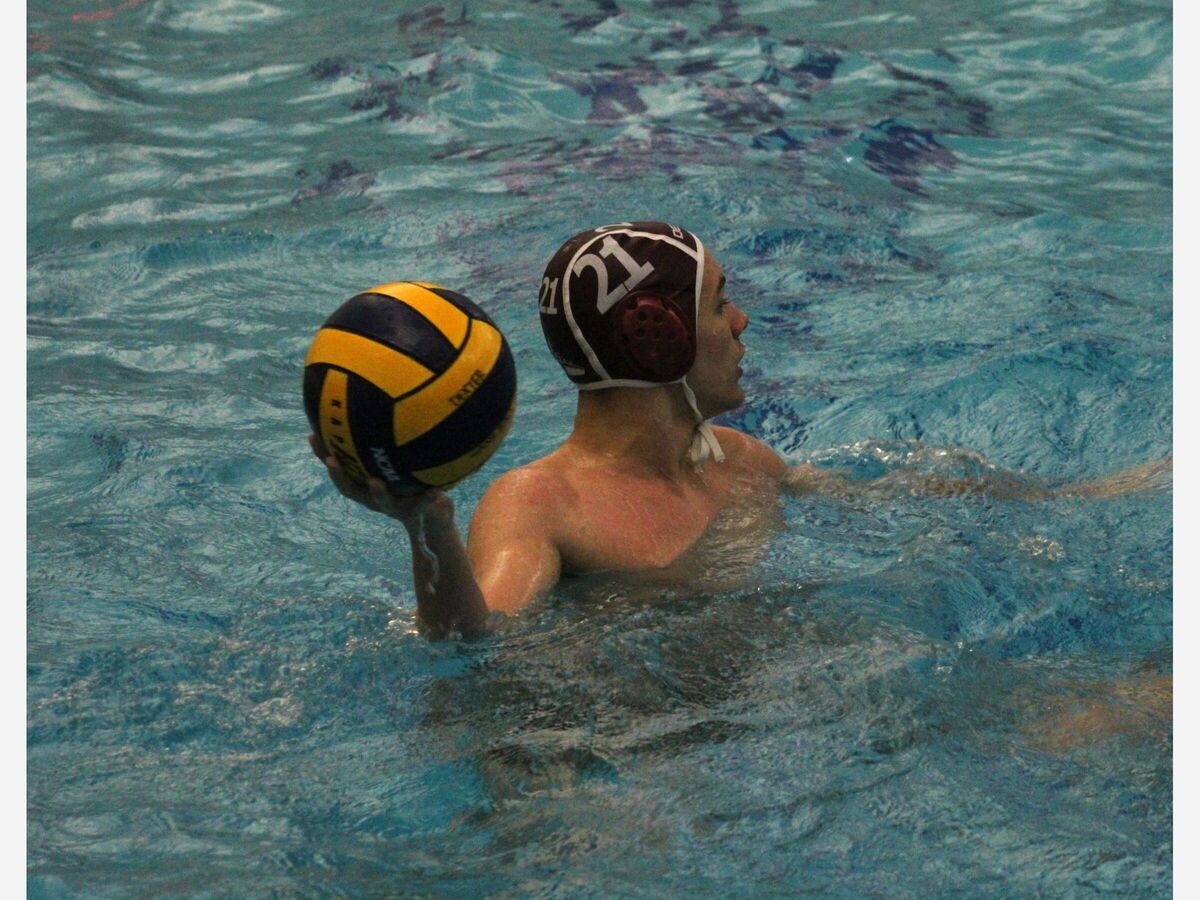 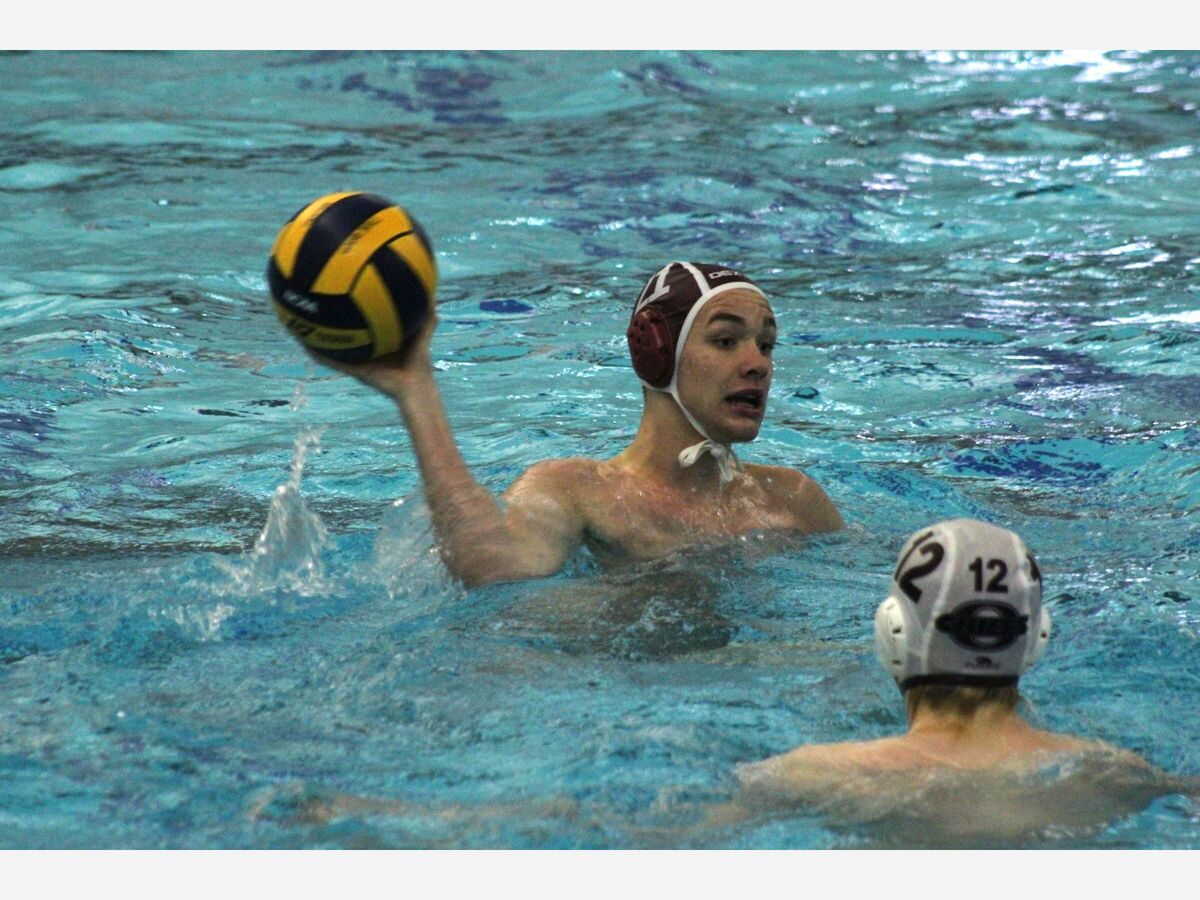 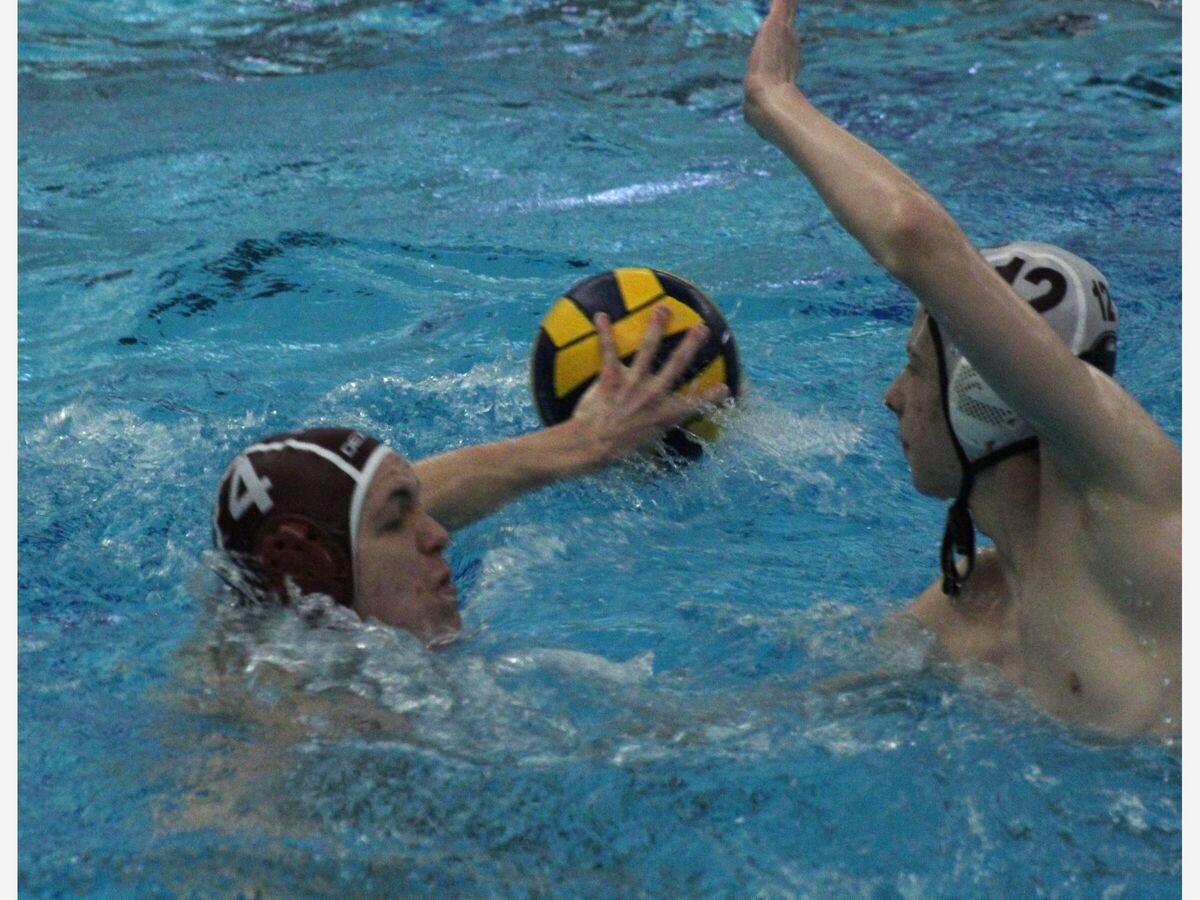 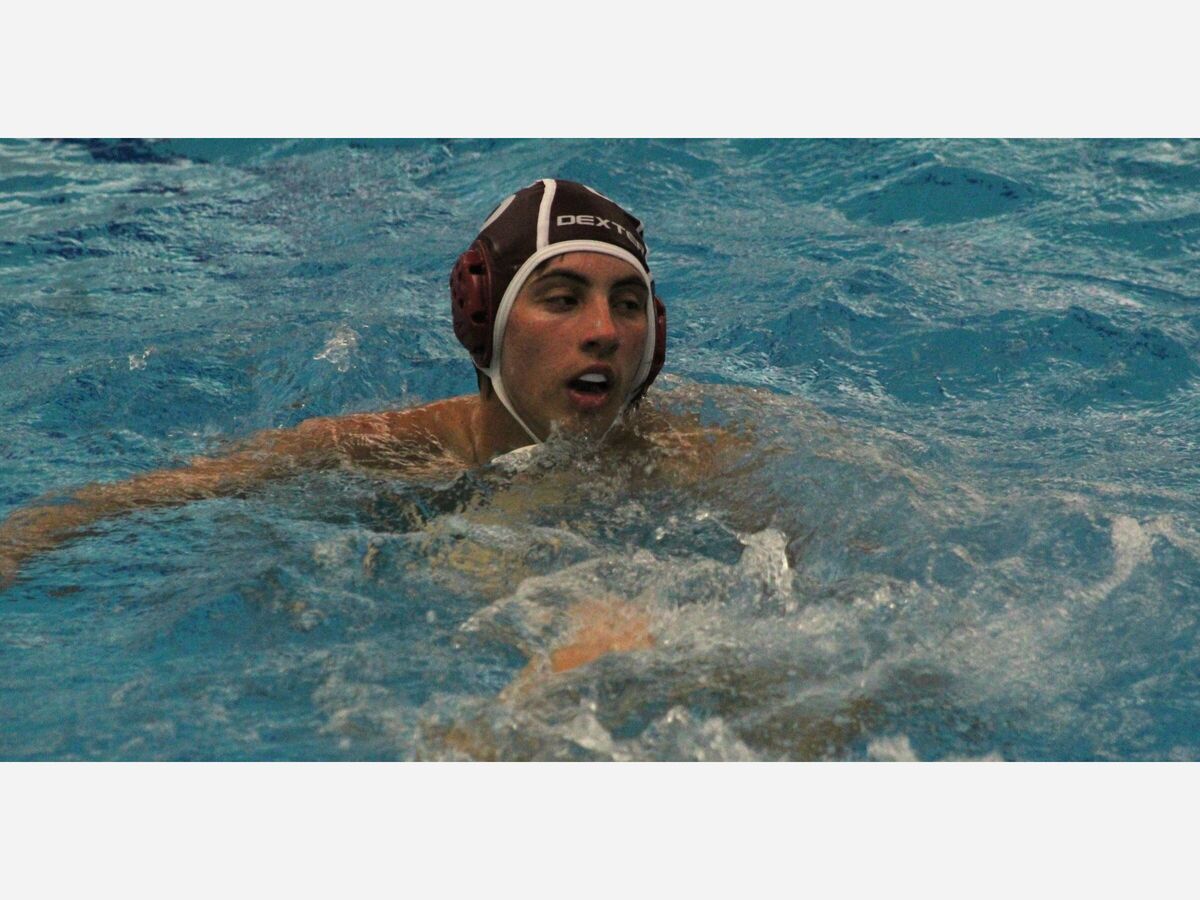