The Dexter softball team had a rough week after dropping three straight games to fall to 2-5 overall on the season.

The Dreadnaughts opened the week by dropping a pair to Pinckney in an SEC crossover doubleheader.

The opener saw the Pirates use a nine-run fifth inning to blow open a close game and beat the Dreads 11-0.

Dexter could muster just four hits in the game with Ella Mitchell, Audrey Gauthier, Hannah Marsik, and Maddie Ohlman each with one. Paige Sayler struck out nine in the loss, but three Dreads errors lead to eight unearned runs for Pinckney.

The second game saw the Dreads battle back from an early deficit to tie the game at 7-7 in the fourth, but the Pirates scored one in the fifth and seven in the seventh to pull away for a 15-7 win.

Sayler smacked a grand slam to tie the game in the fourth and finished with four hits and five RBI to lead the offense.

Camryn Chase had three hits and an RBI, Mitchell two hits, Gauthier a hit and two runs scored, and Anika Busdecker a hit and RBI.

The Dreads could not overcome an early 7-1 deficit as they fell to Bedford 14-6 Friday.

Sayler smacked a pair of home runs and finished with three hits and four RBI.

Gauthier had two hits and an RBI, Ohlman two hits, and Morgan Sturmer one hit.

The second game was called due to rain with Bedford leading 9-3. 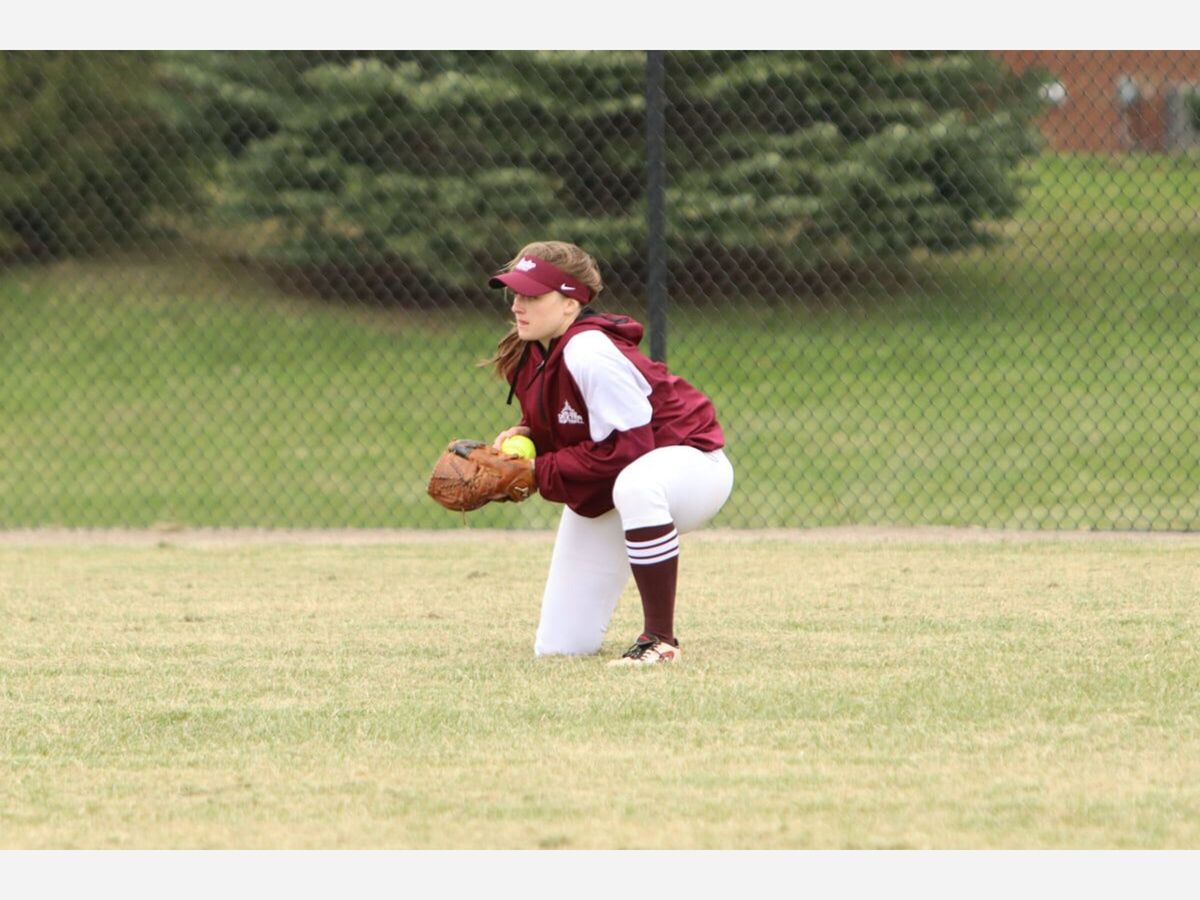 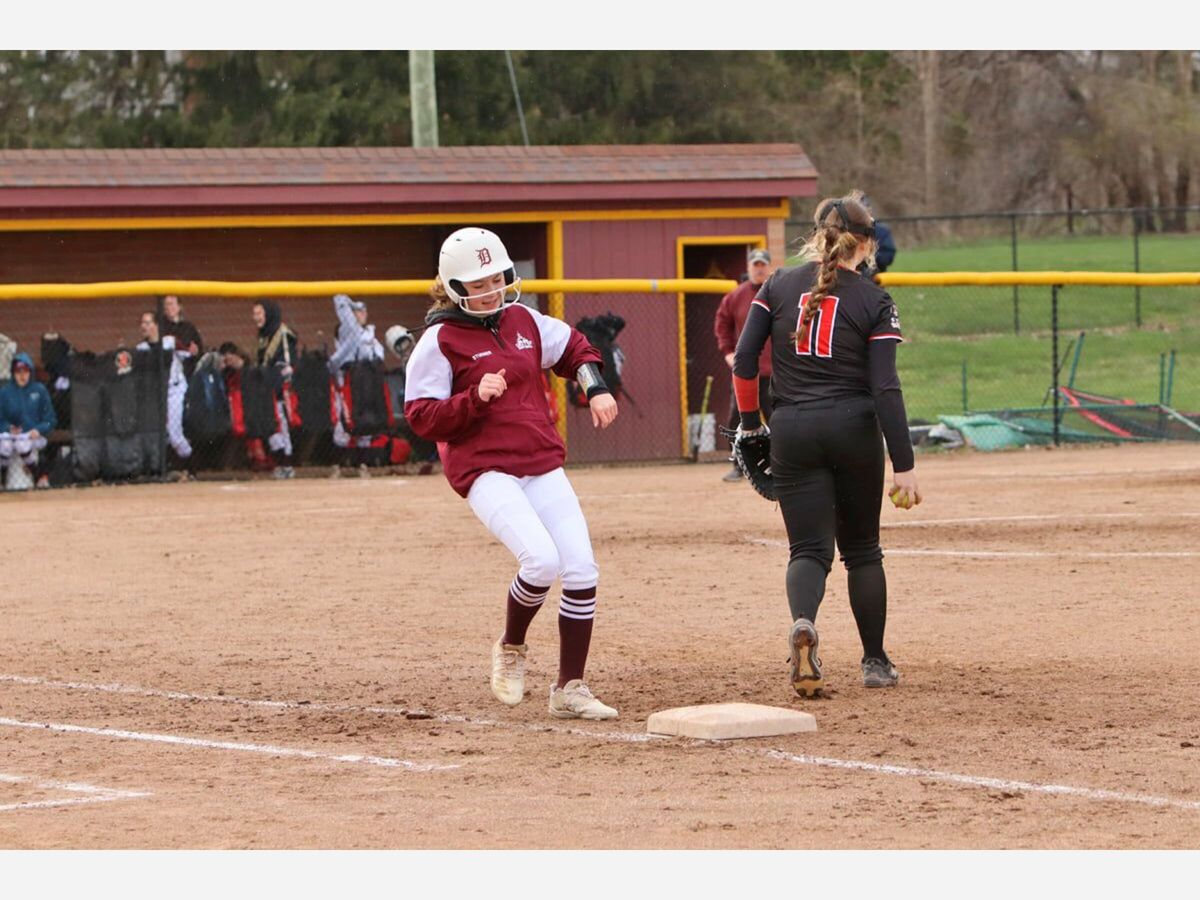 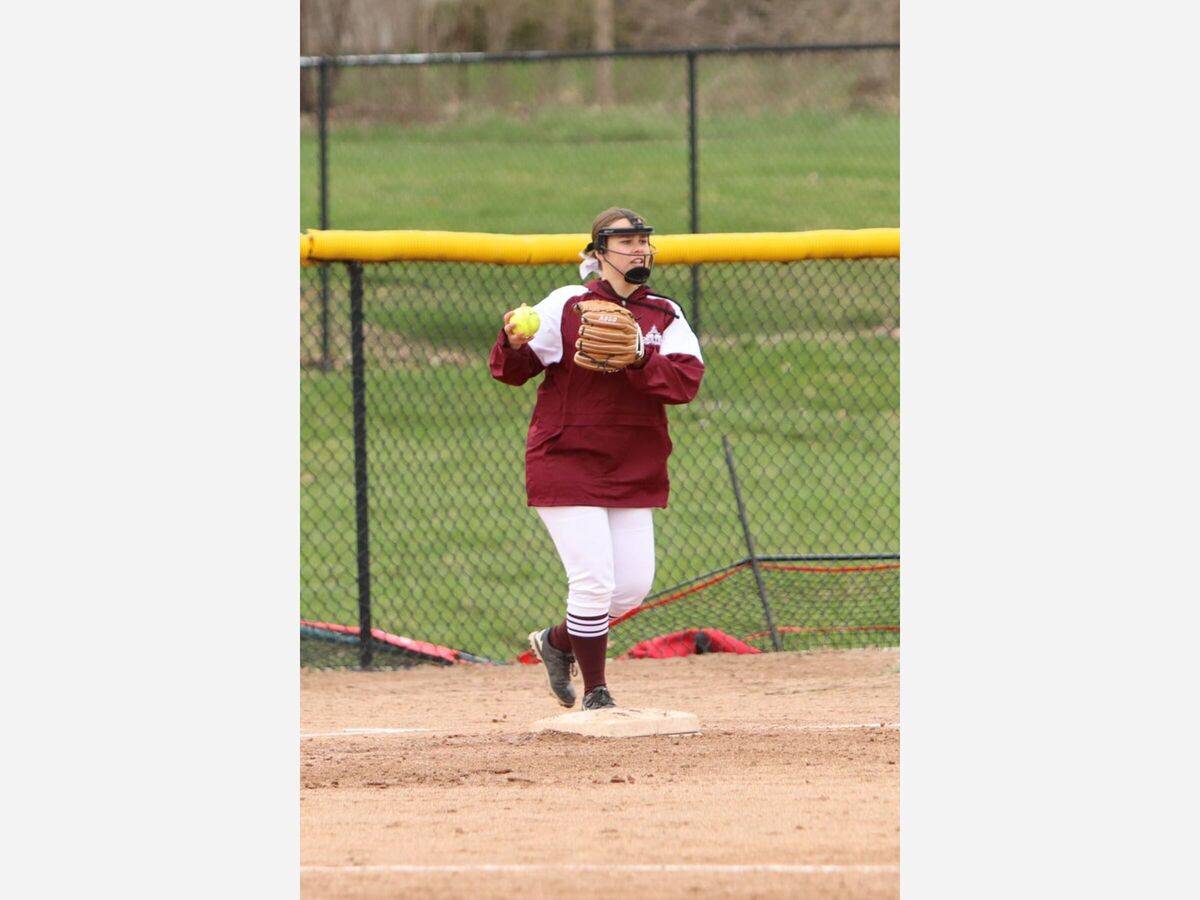 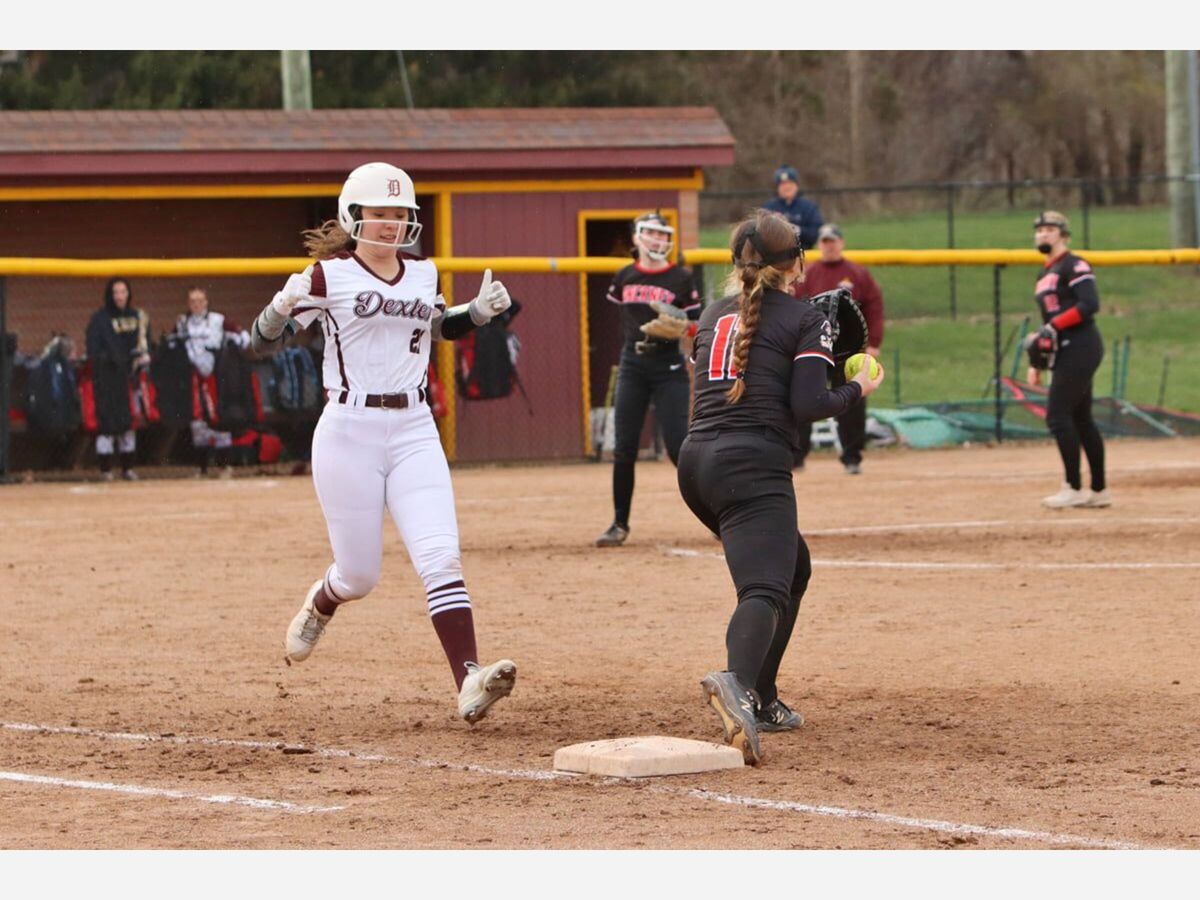 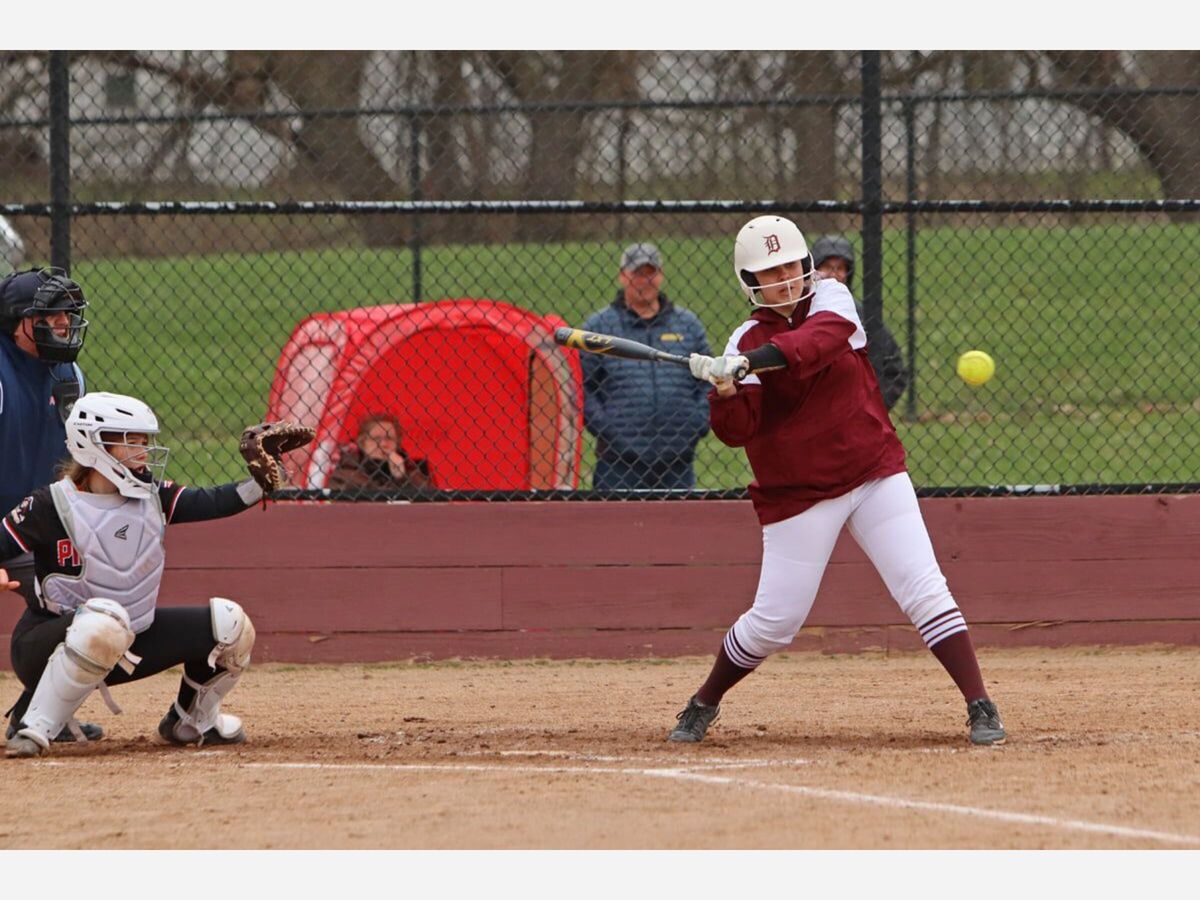 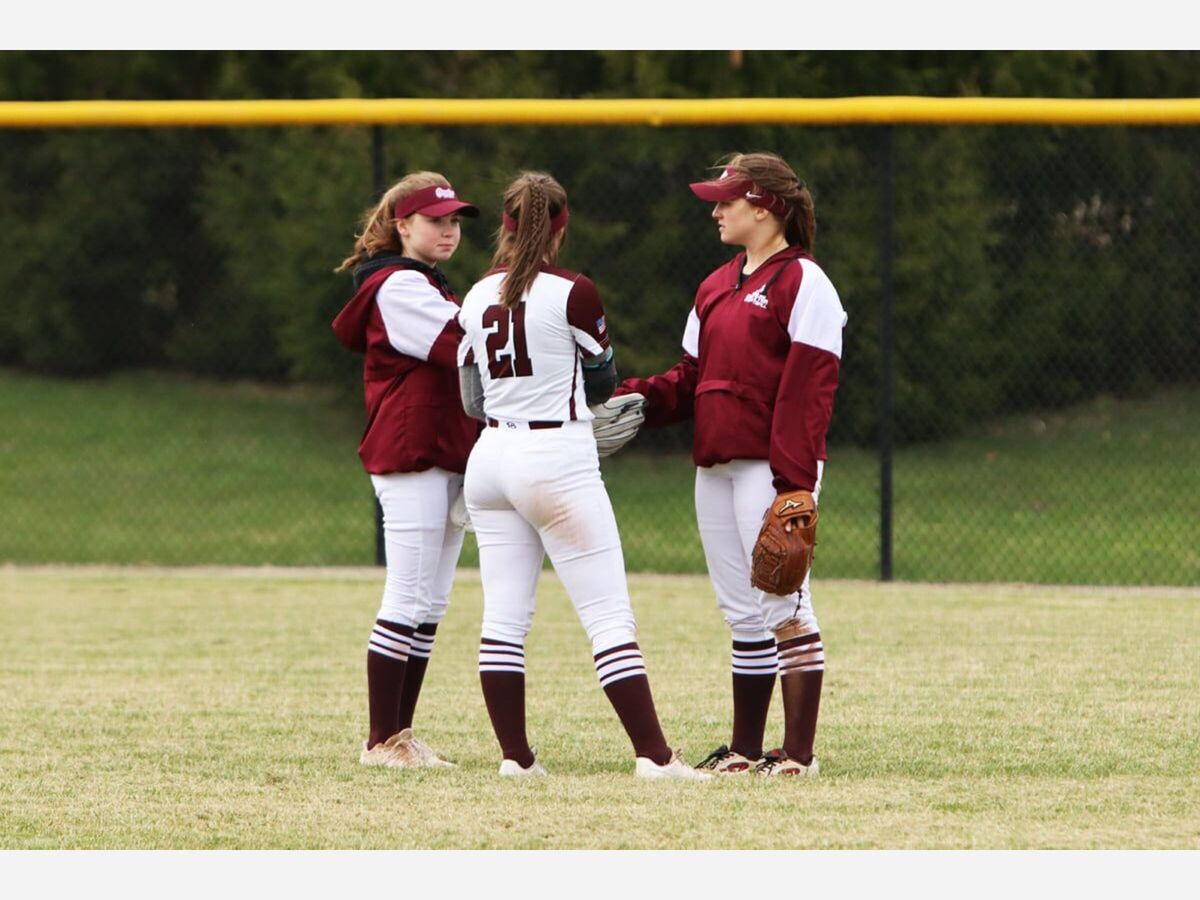 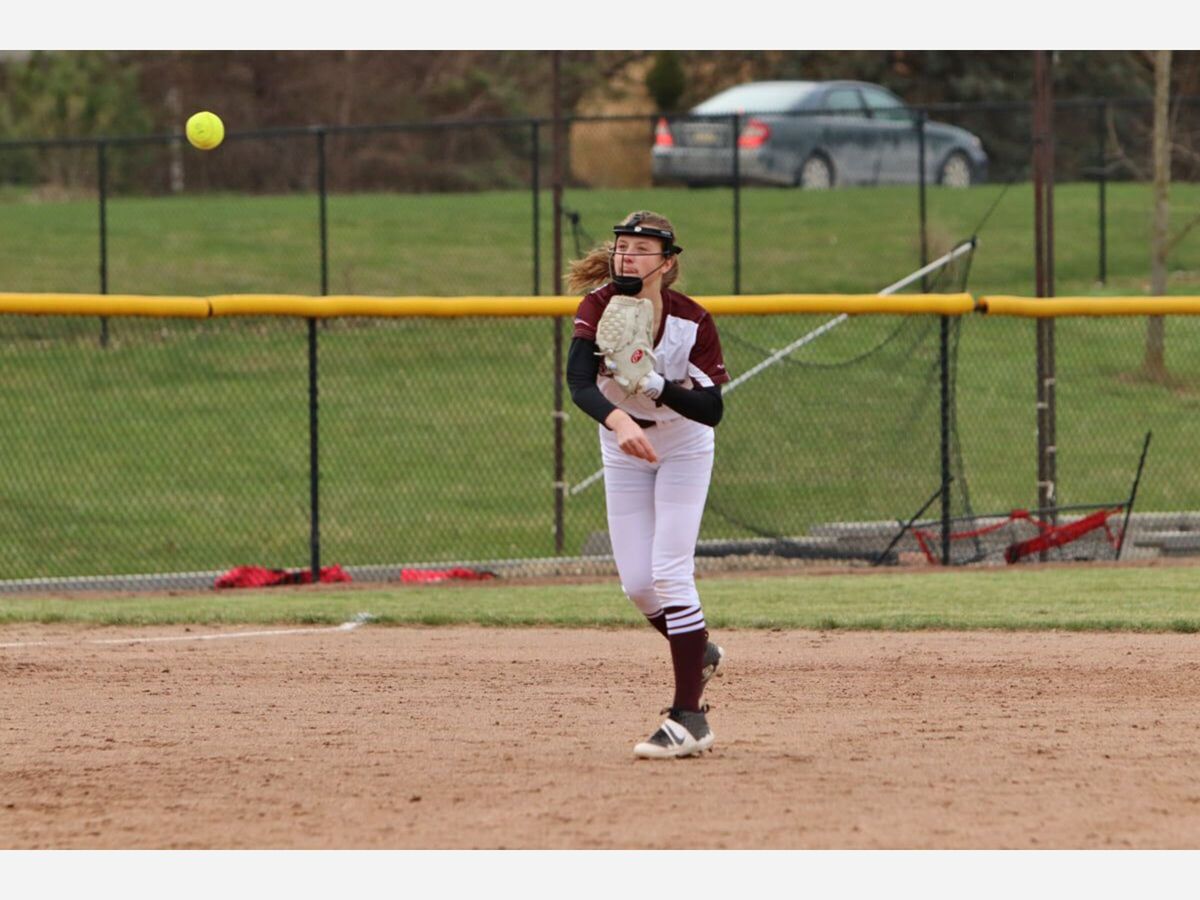 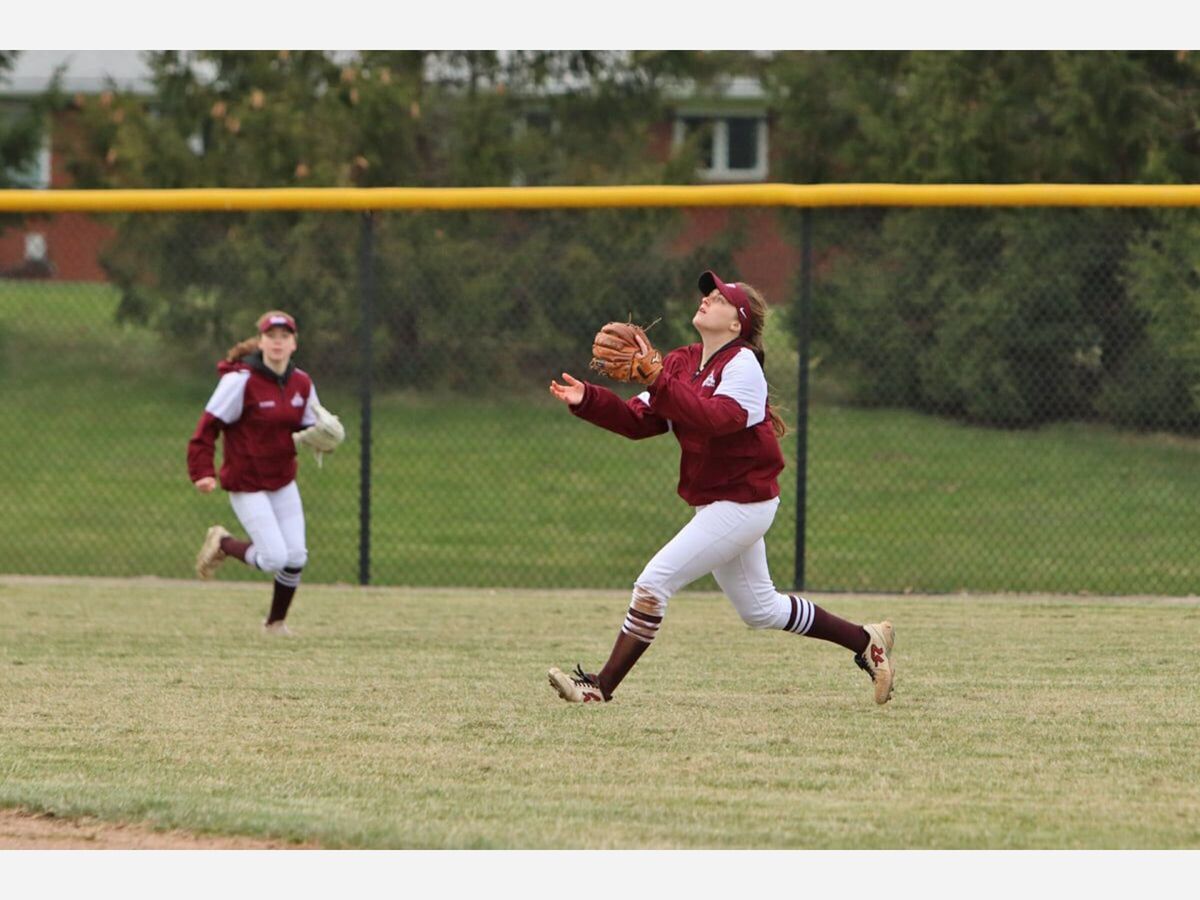 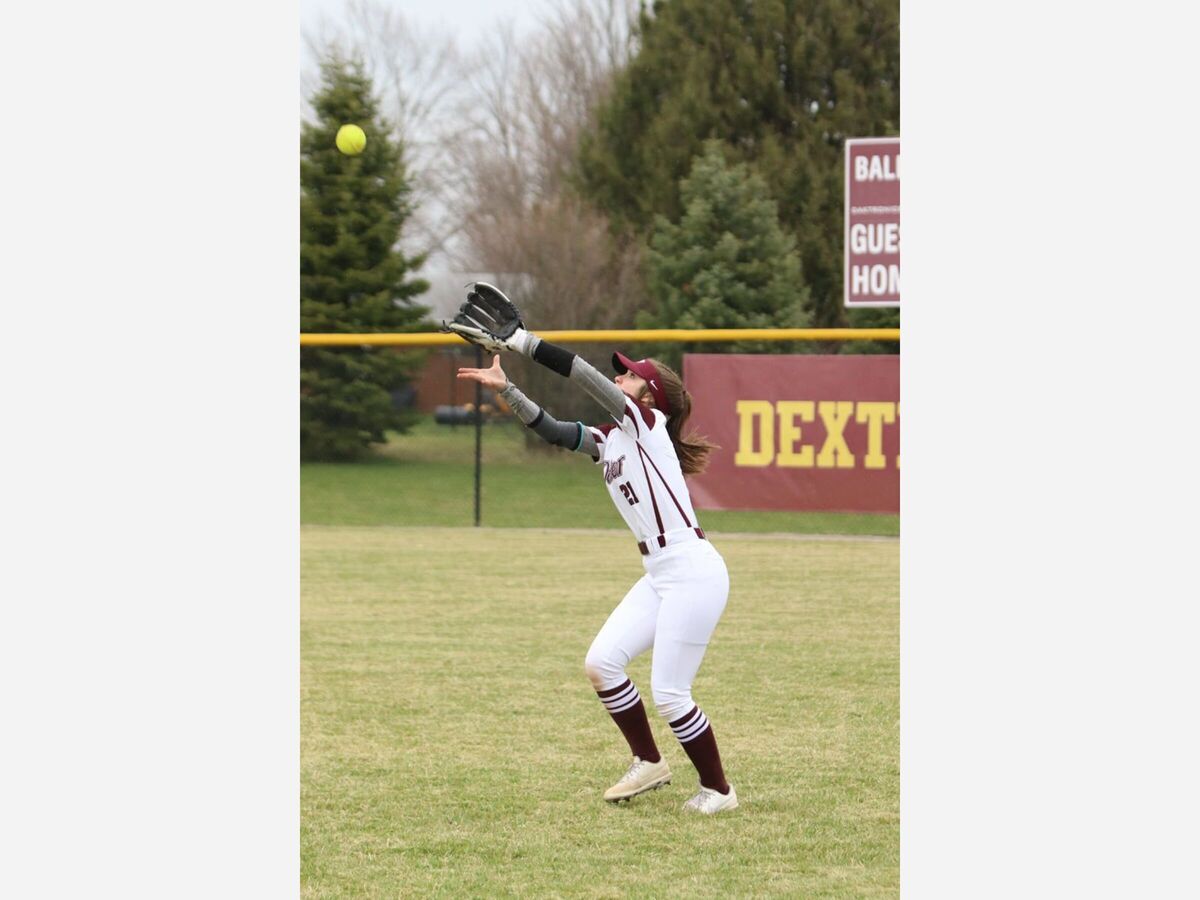 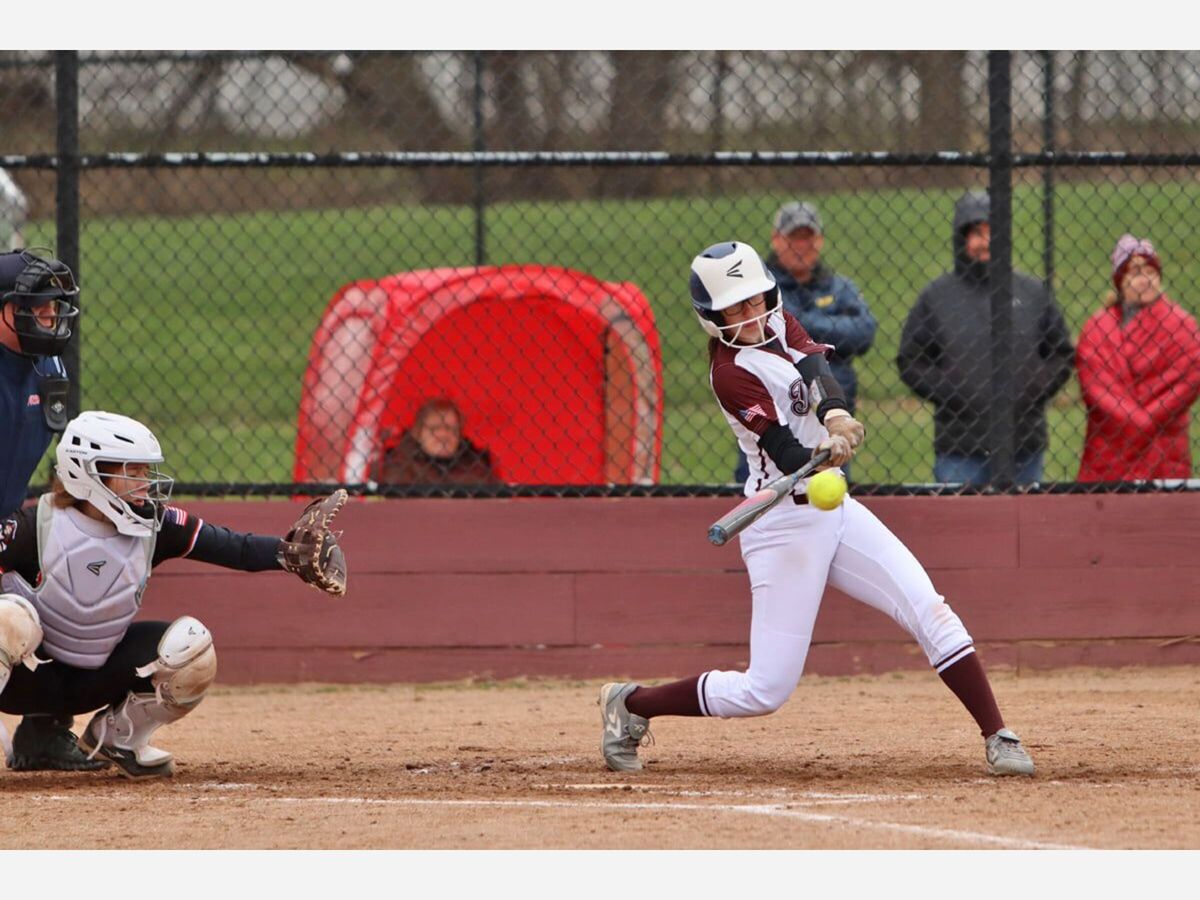 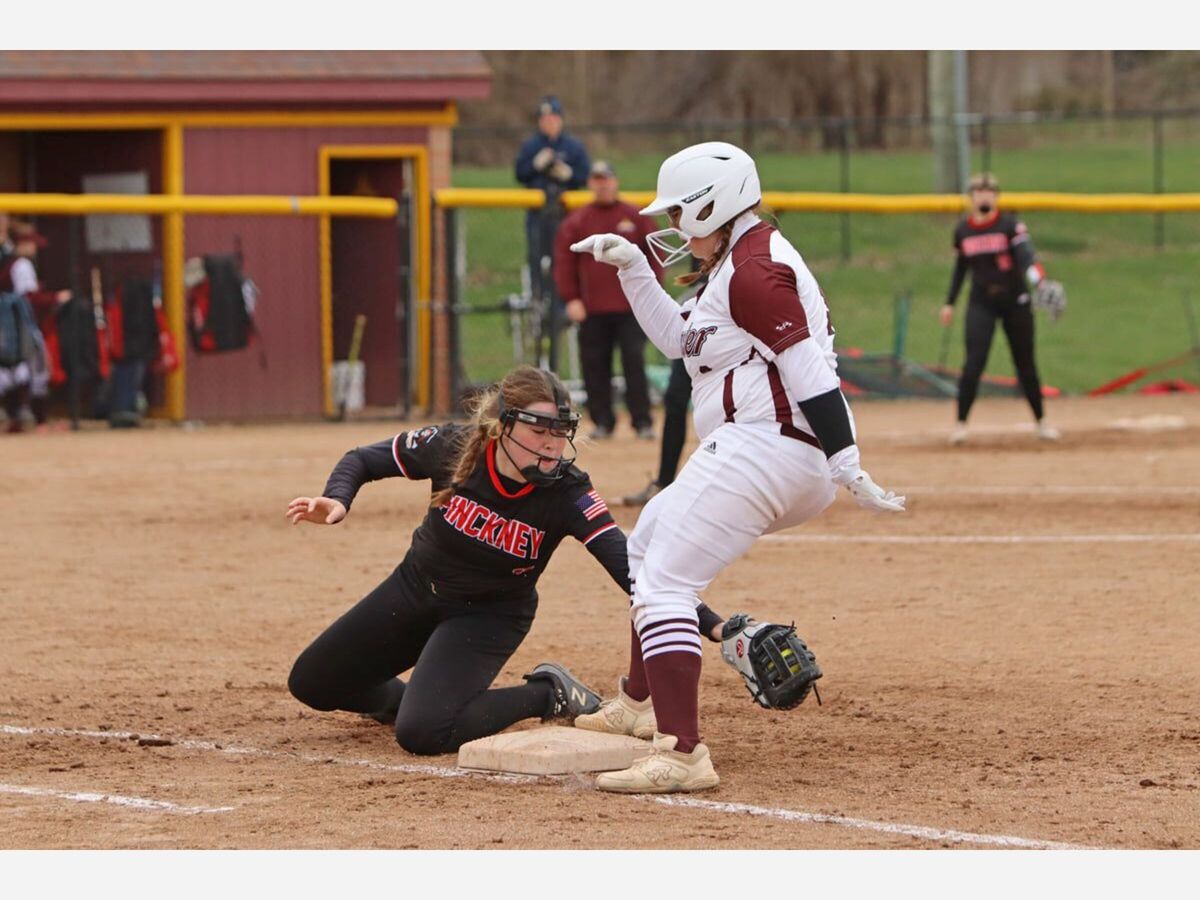 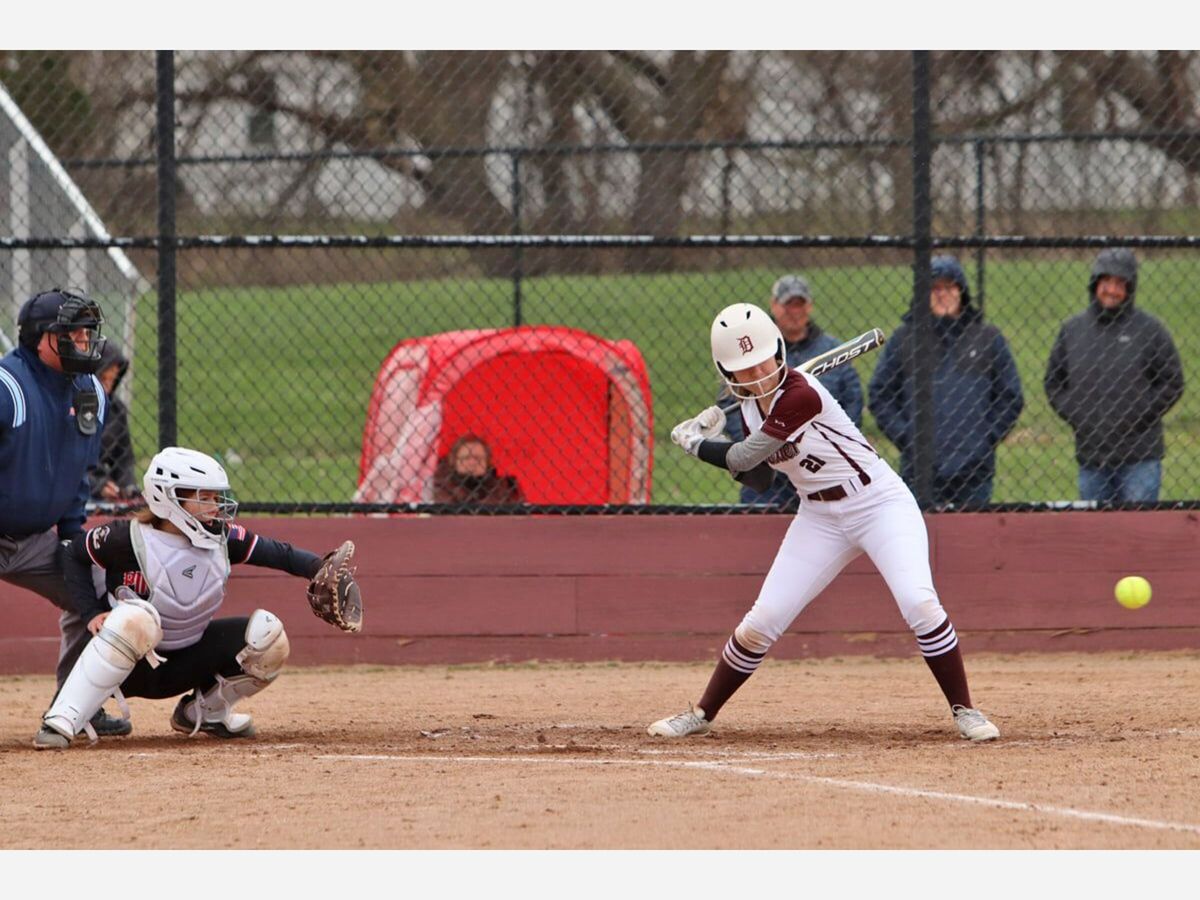 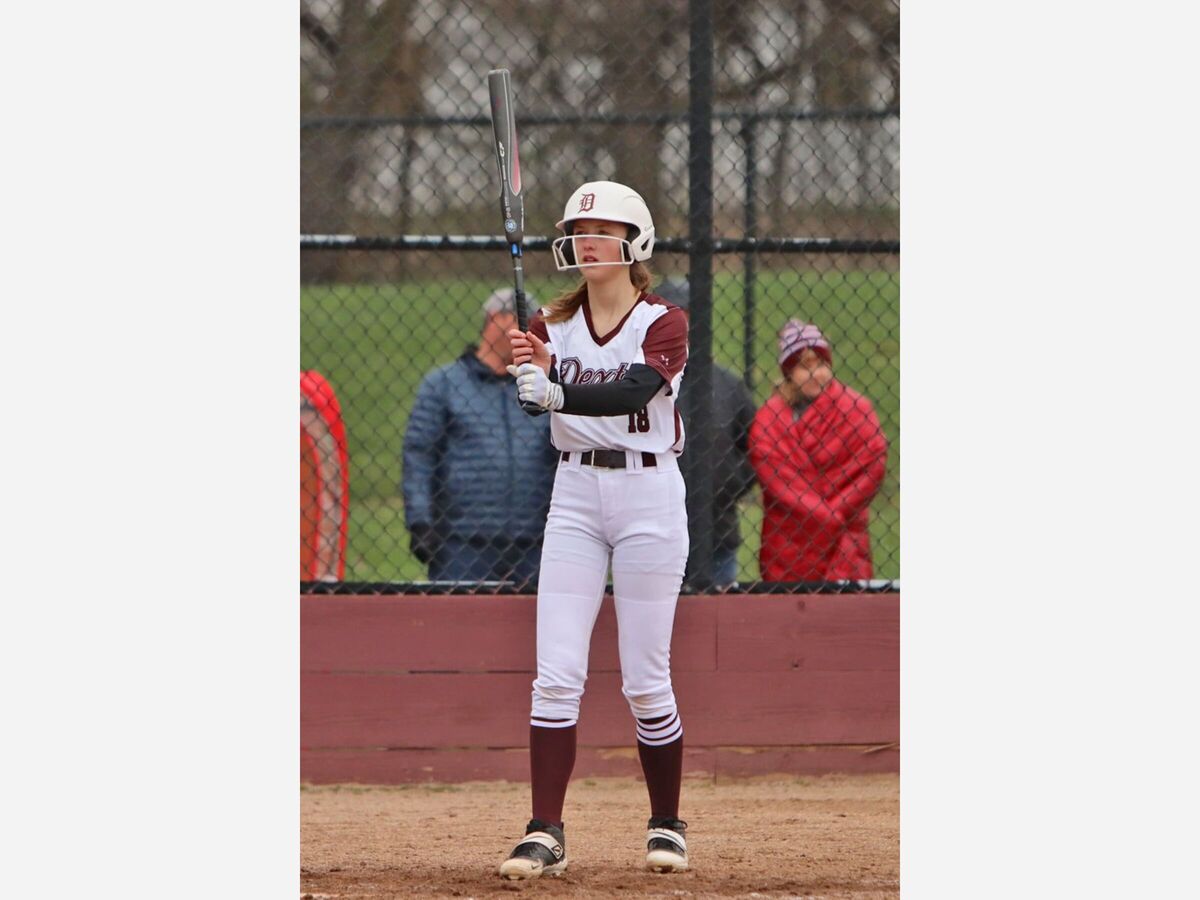 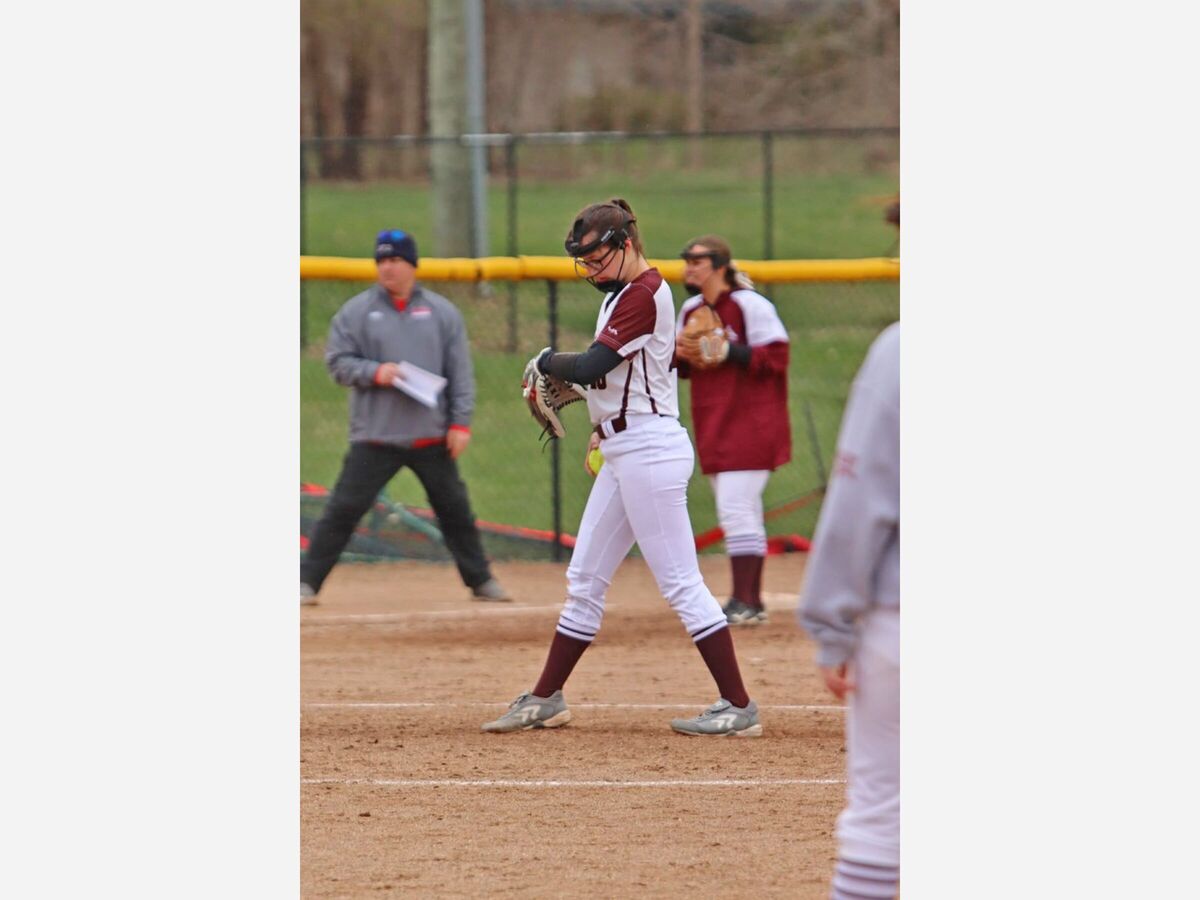 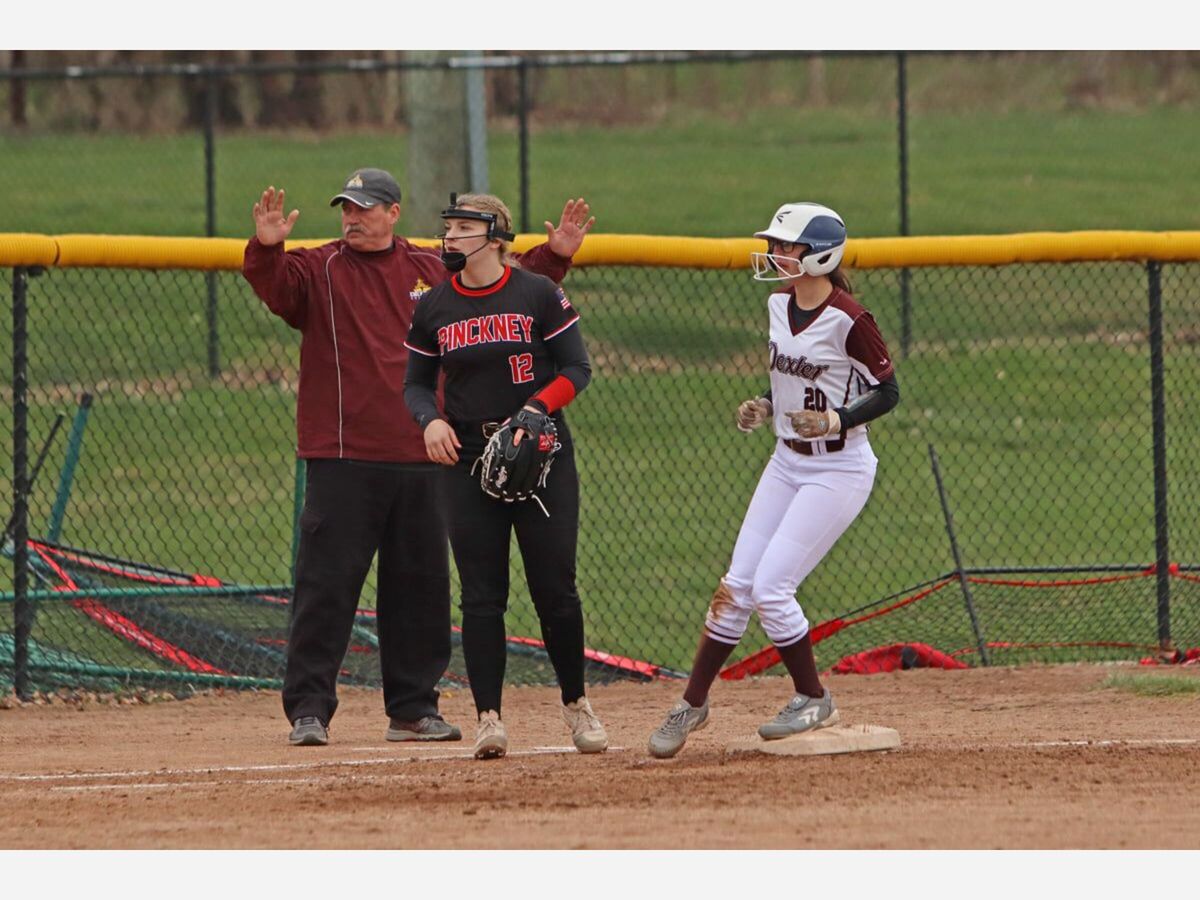 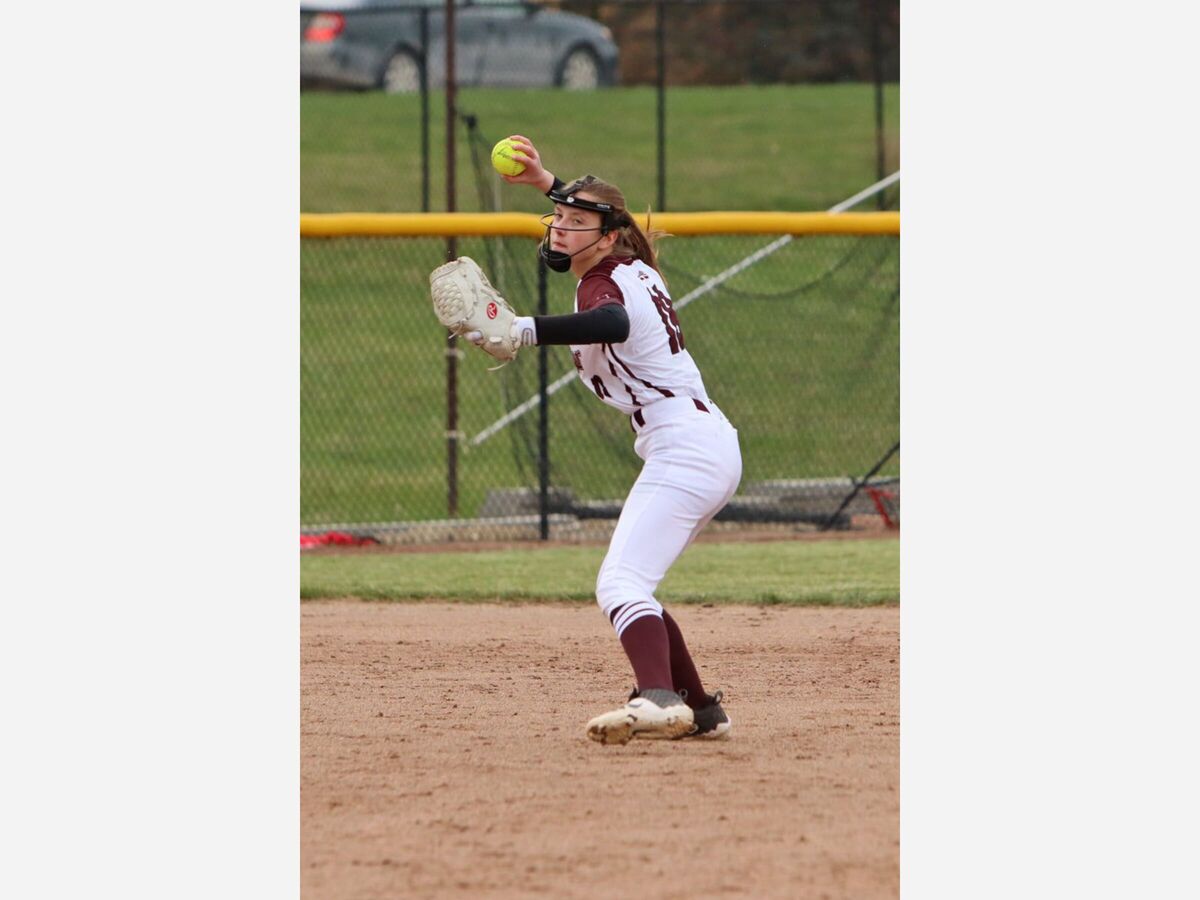 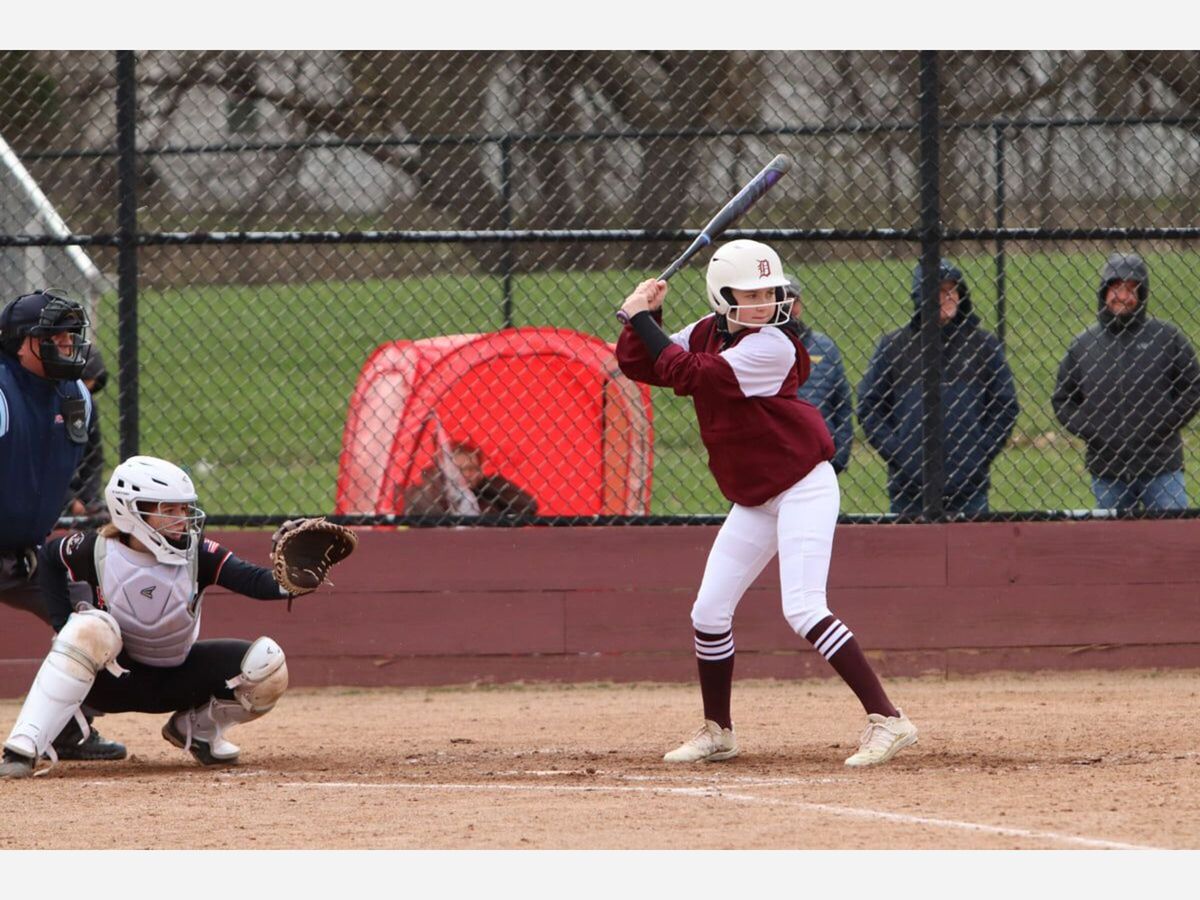 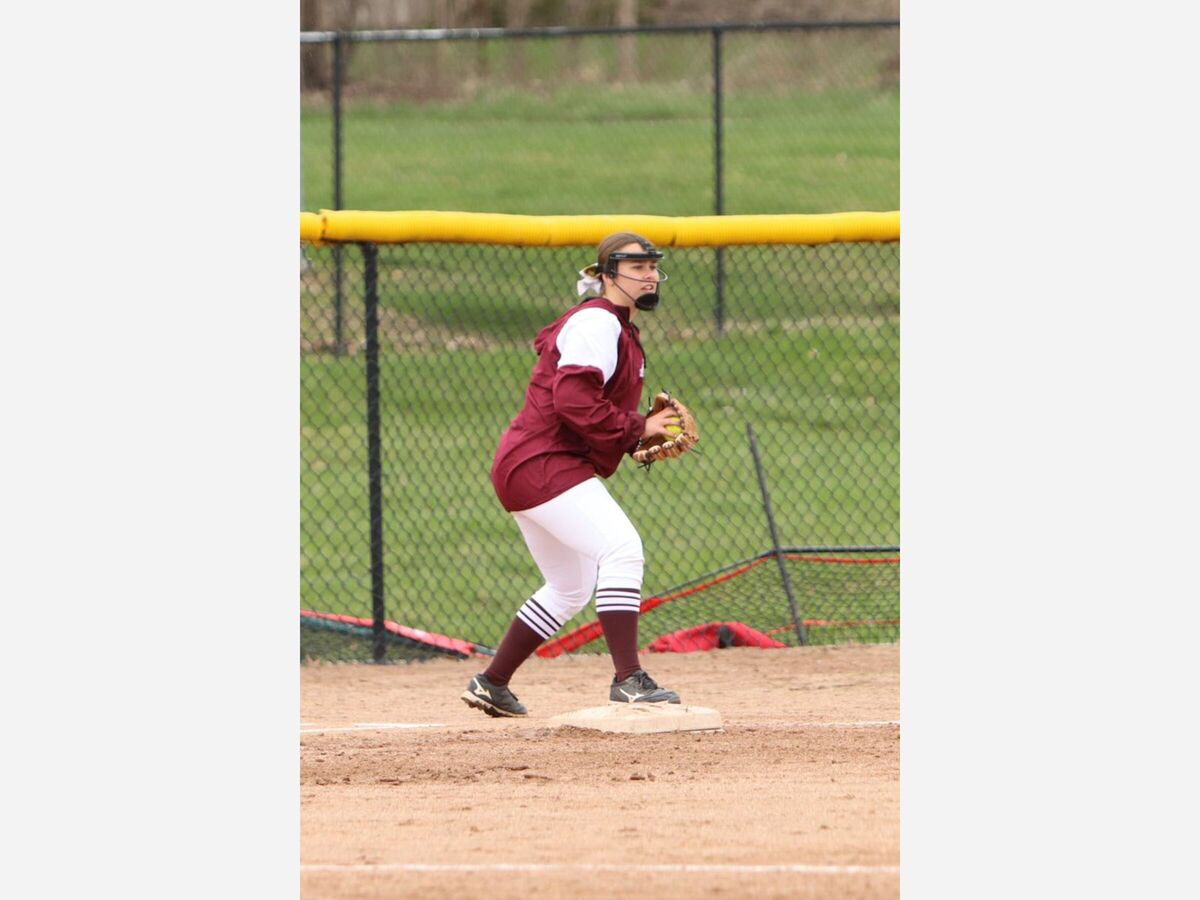 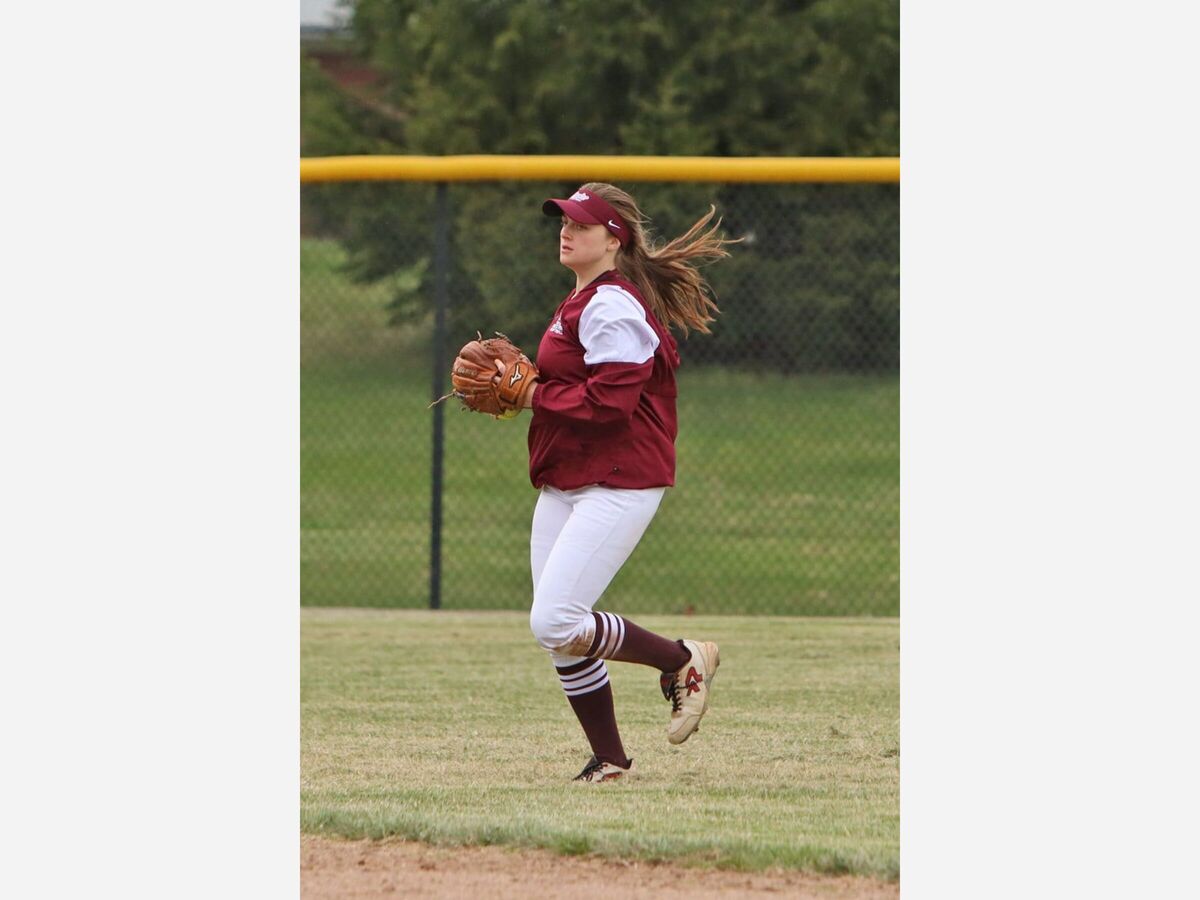 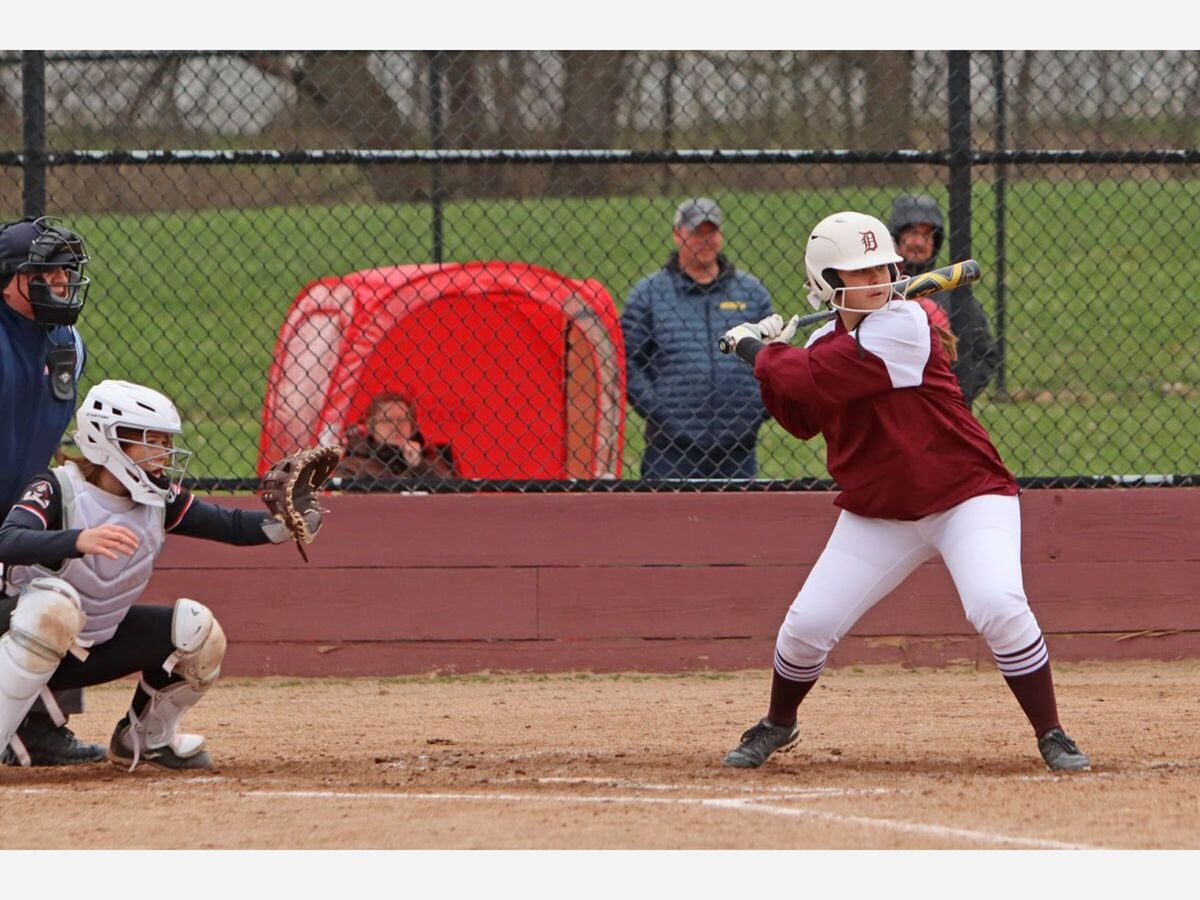 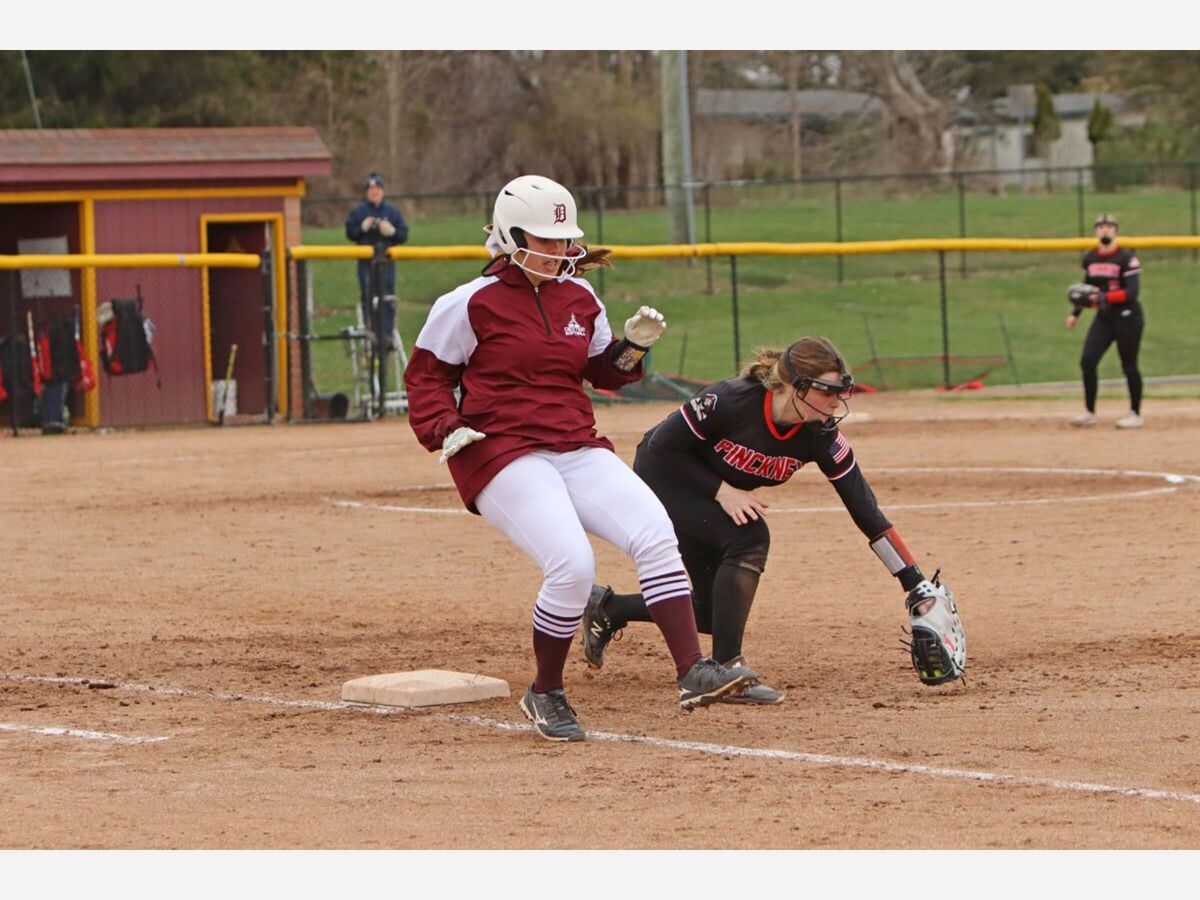 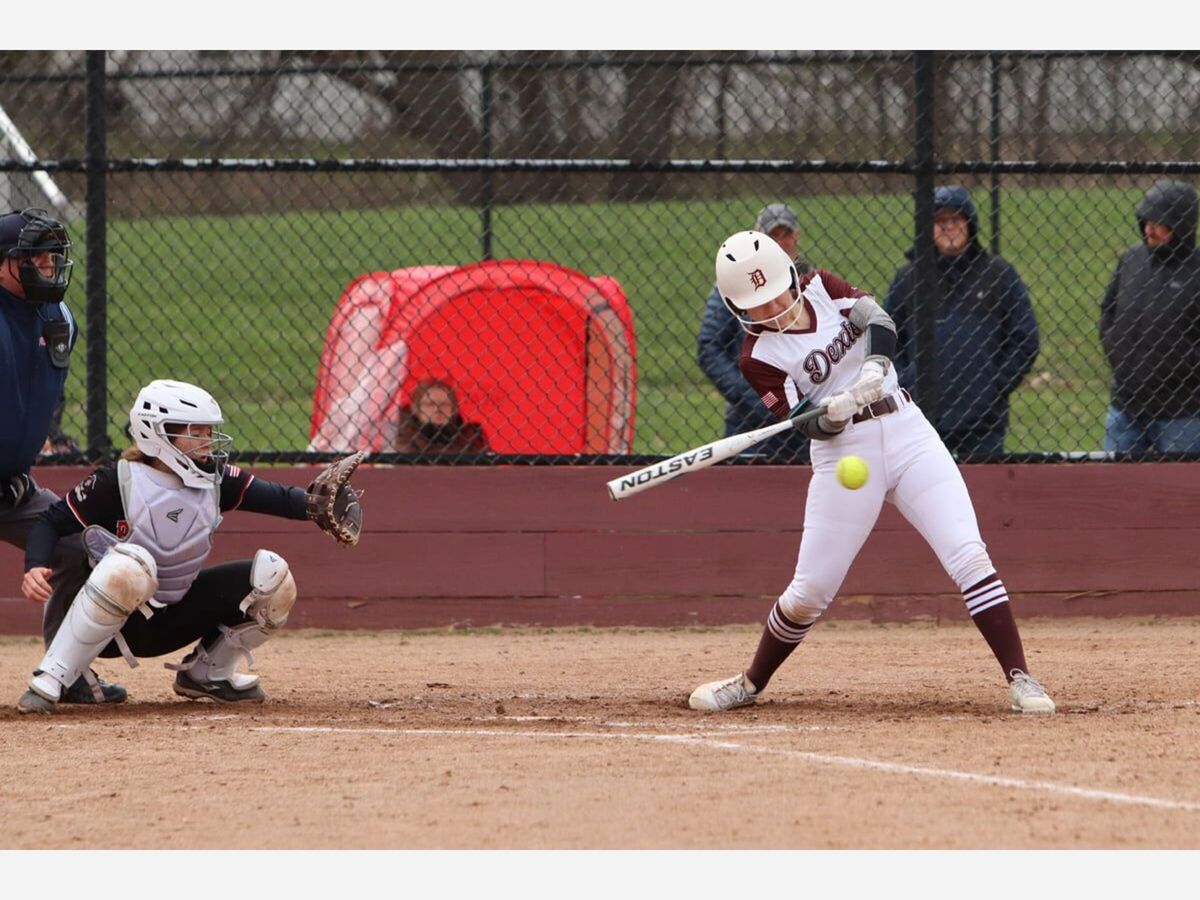 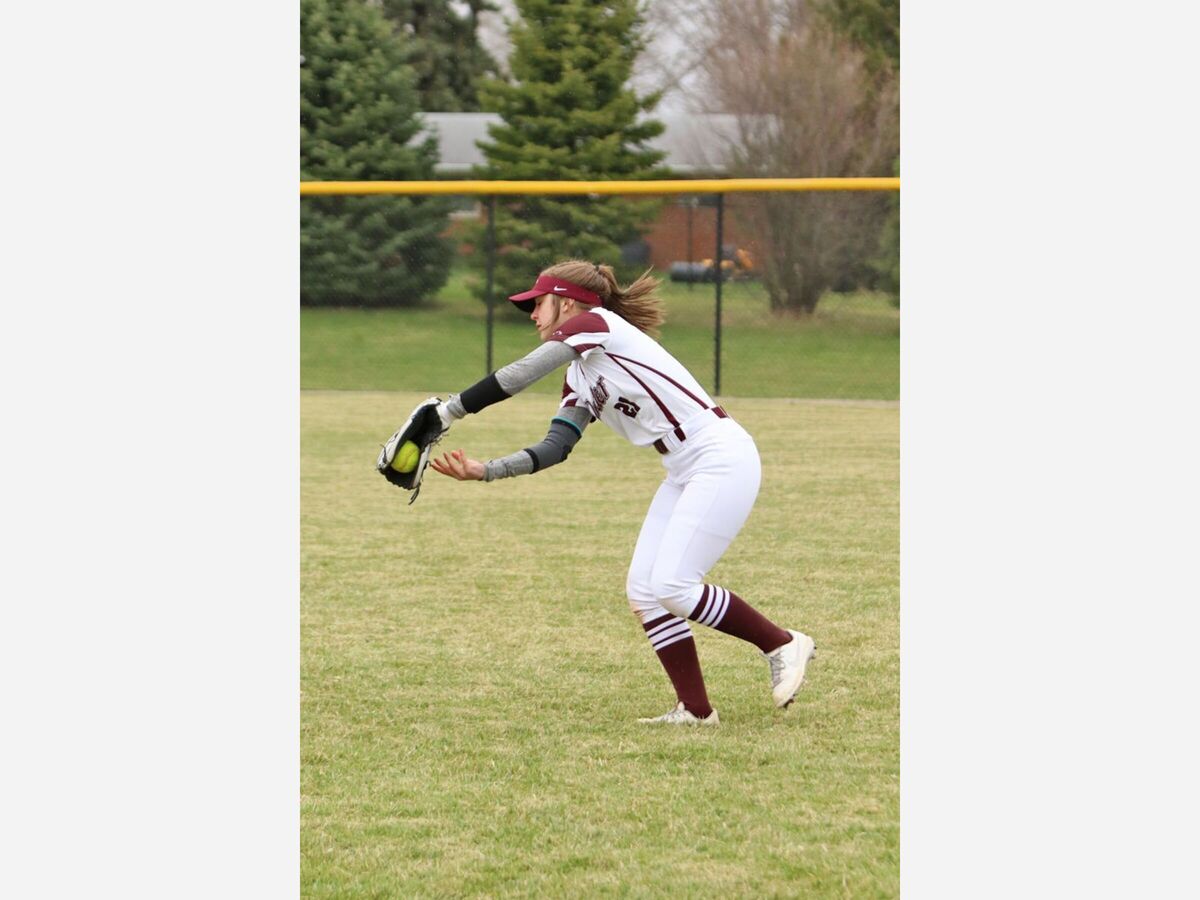 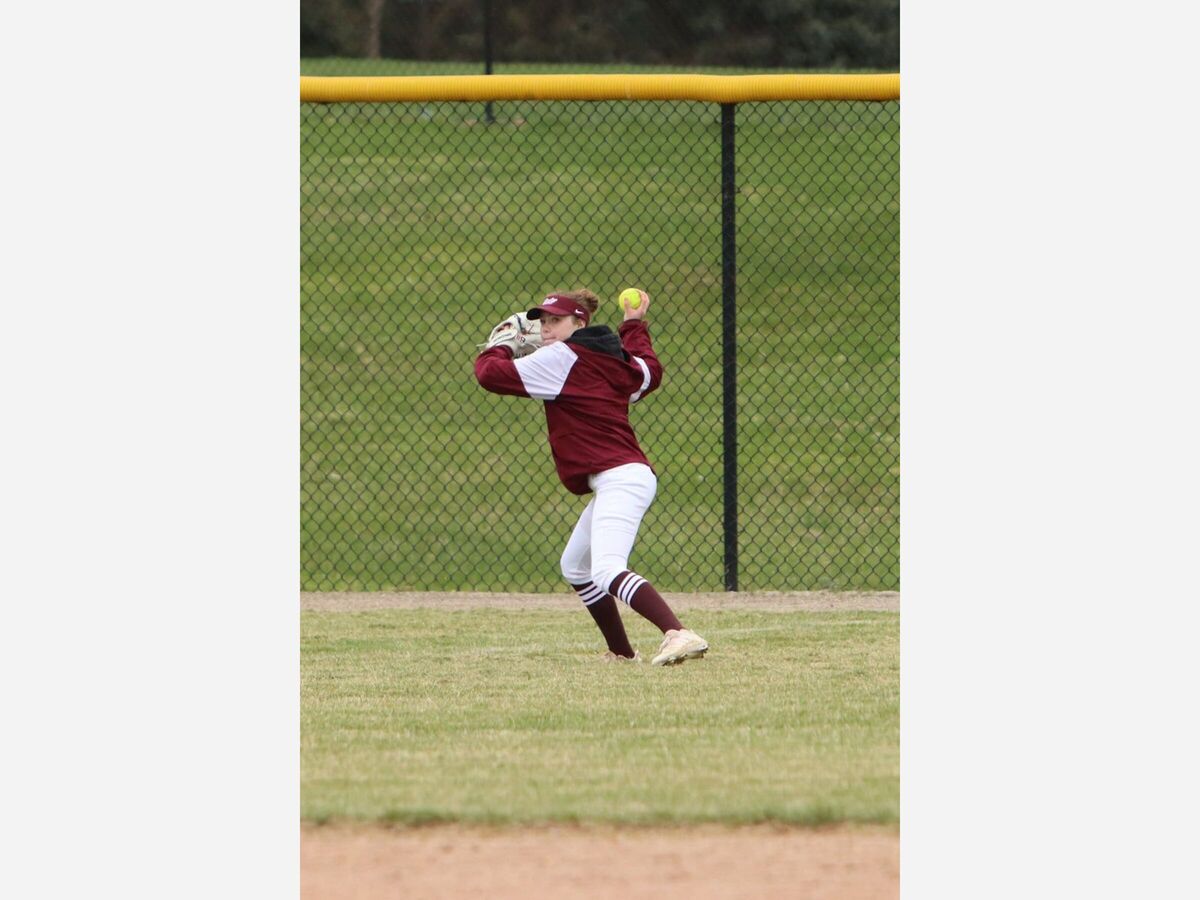 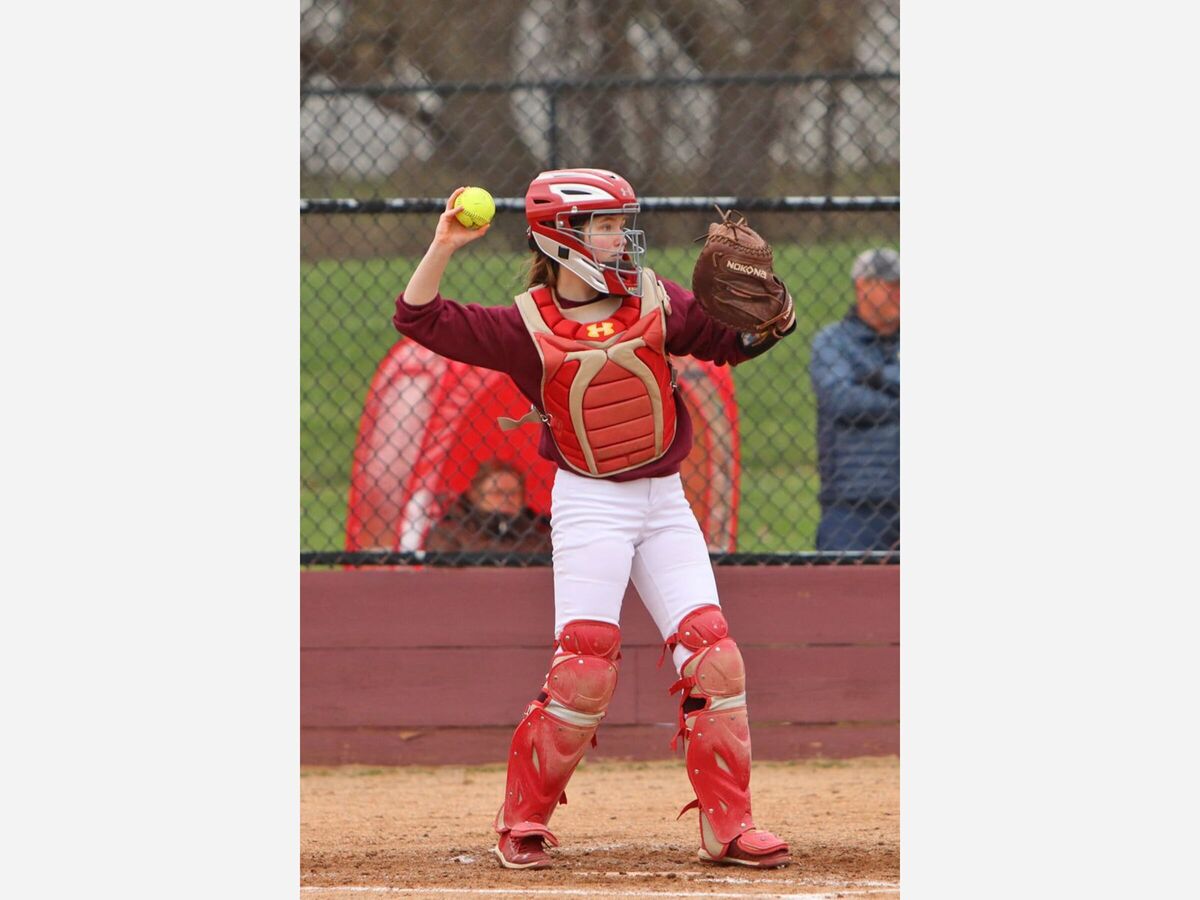 I'm interested (1)
You must log in to thank, flag, or reply
I disagree with this
This is not local
This is unverified
Promotional
Spam
Offensive