The Dexter girls' soccer team dropped a tough 2-1 decision to SEC Red lead AA Skyline Wednesday night and falling three games behind the Eagles with just a couple of weeks left in the regular season.

The Dreadnaughts took an early lead when Cadi Murphy sent a pass deep into Skyline territory that sent Ava Lewis in alone on the Eagles goalkeeper. Lewis made a quick move and got the ball past the goalie and into the net for a 1-0 Dreadnaught lead five minutes into the game.

It remained 1-0 until the bad bounce cost the Dreads. The game was played on the twin turfs at the high school and a long Skyline pass bounced over the Dreads defense heads and sent a Skyline player in on net. Dreads goalie Braedy Wineman tried to come out of the net to play the ball, but the Skyline forward was able to lift the ball over her head and it rolled into the net to tie the game at 1-1.

It would stay 1-1 until the second half when Skyline found the net to make it 2-1 and it would remain that way as the Dreadnaughts were unable to get the equalizer.

Amanda Bury scored a pair of goals to lead the Dreadnaughts. Murphy, Lena Gardner, and Brianna Rodriguez also scored for the Dreads. Avery Newton recorded two assists, while Esther Hashikawa, Alexis Roller, and CeCe Palazzolo had one assist each. 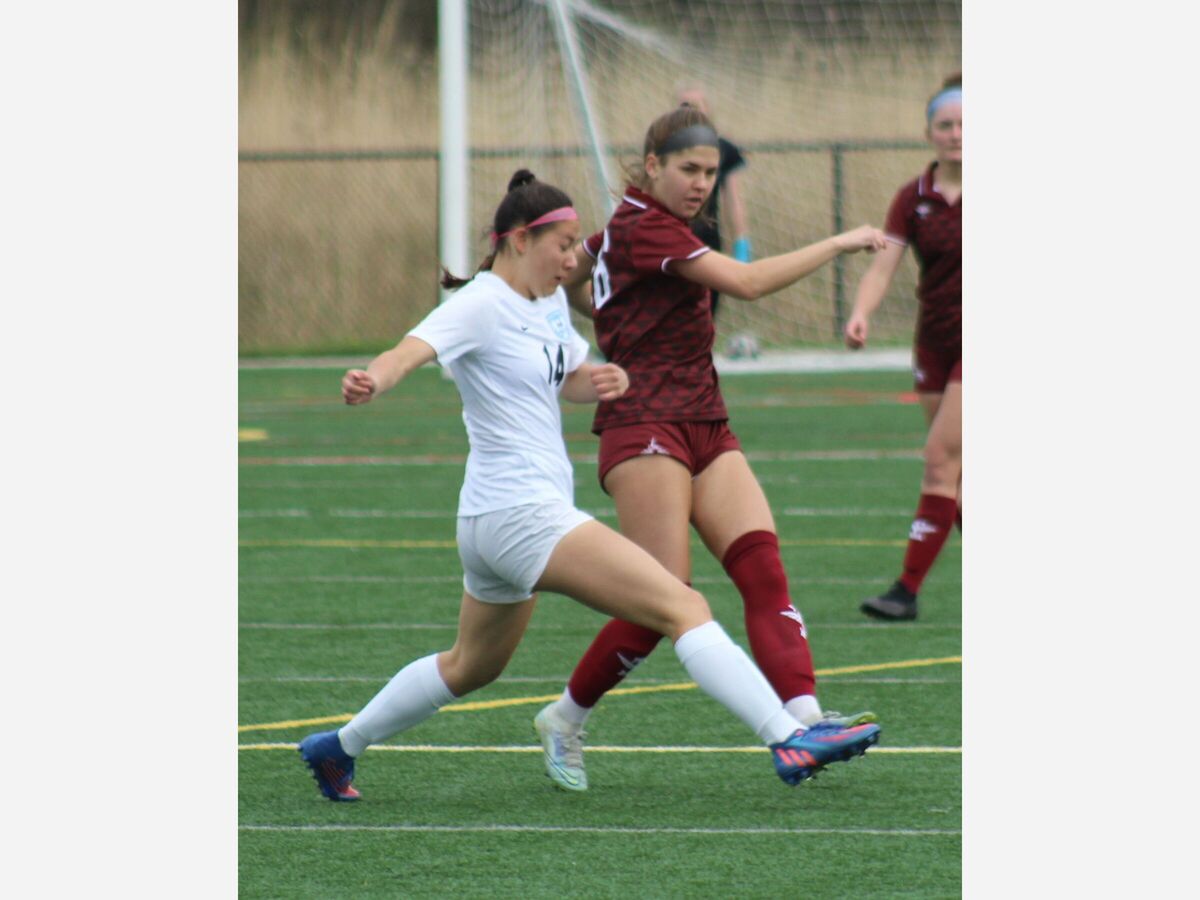 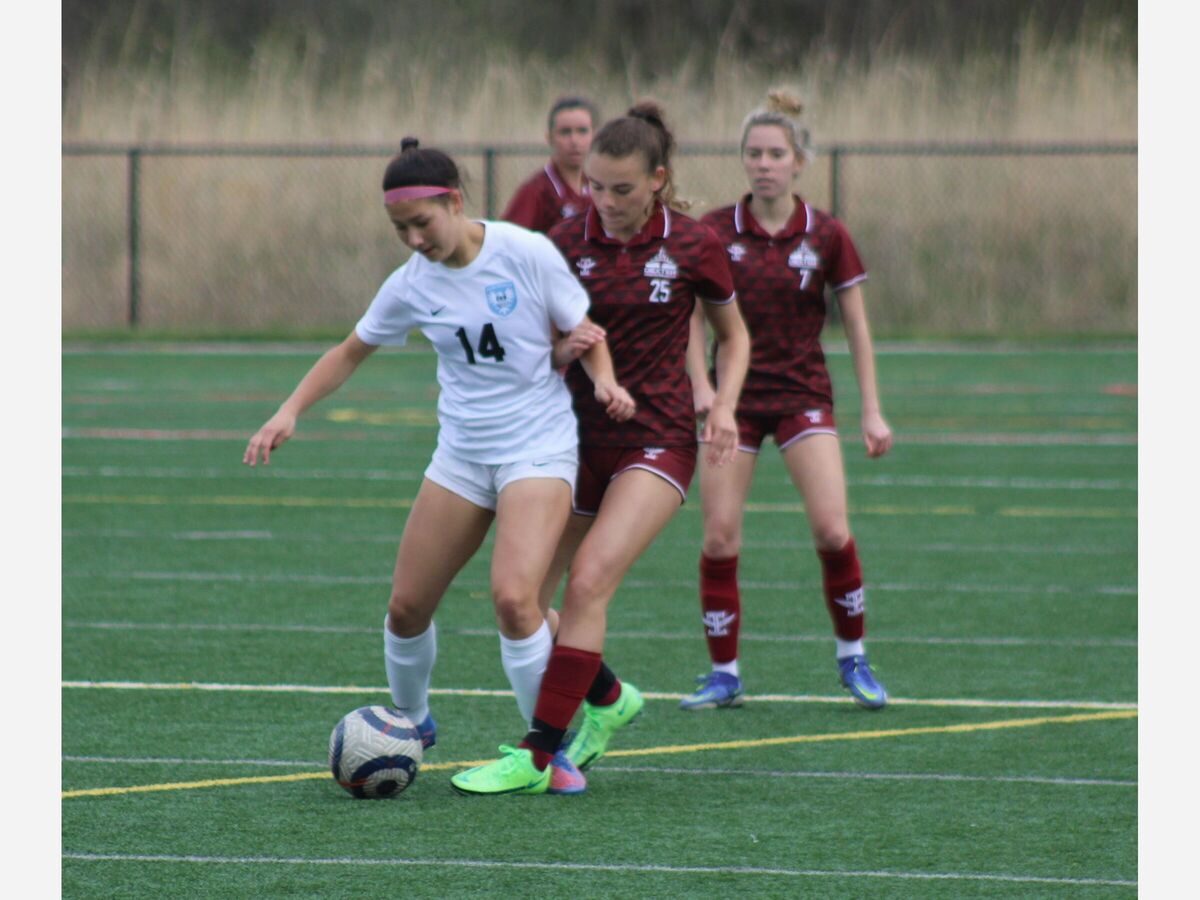 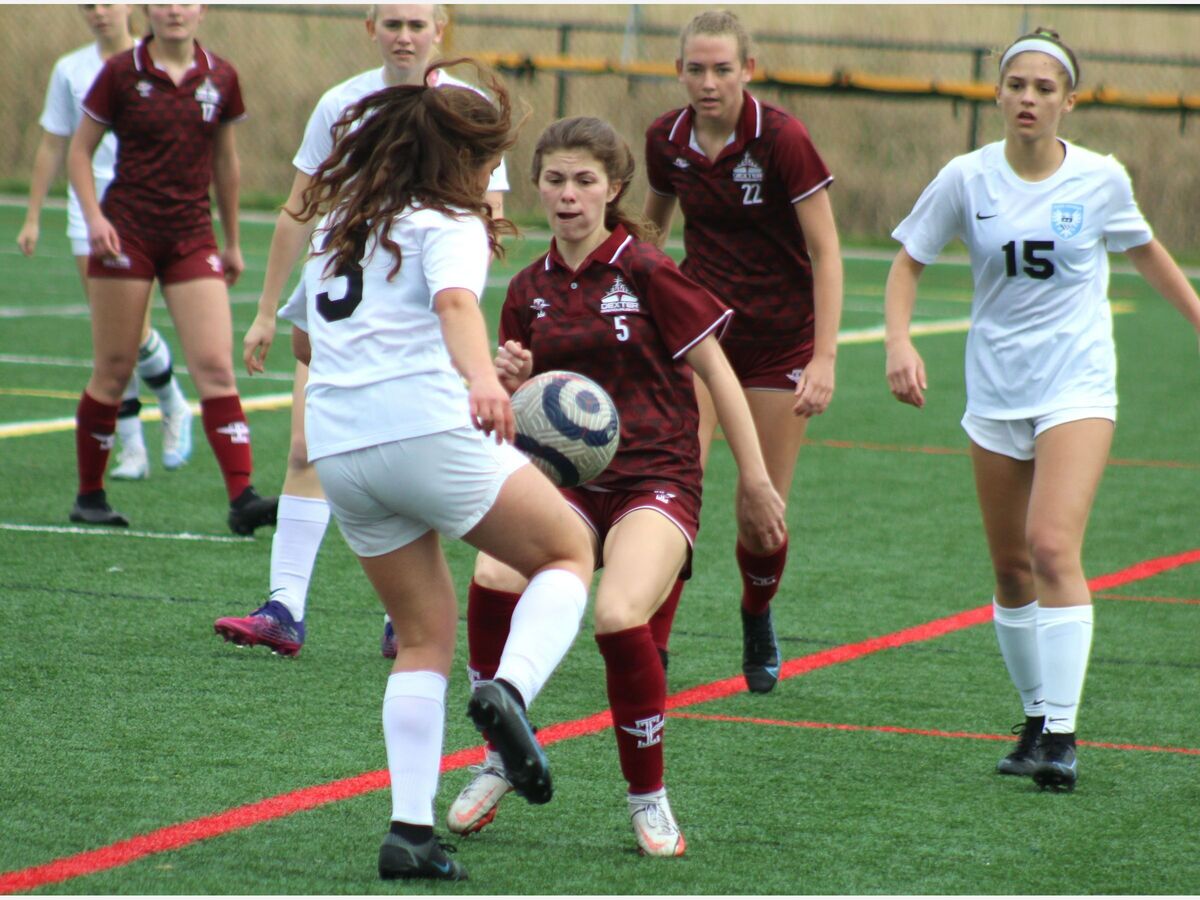 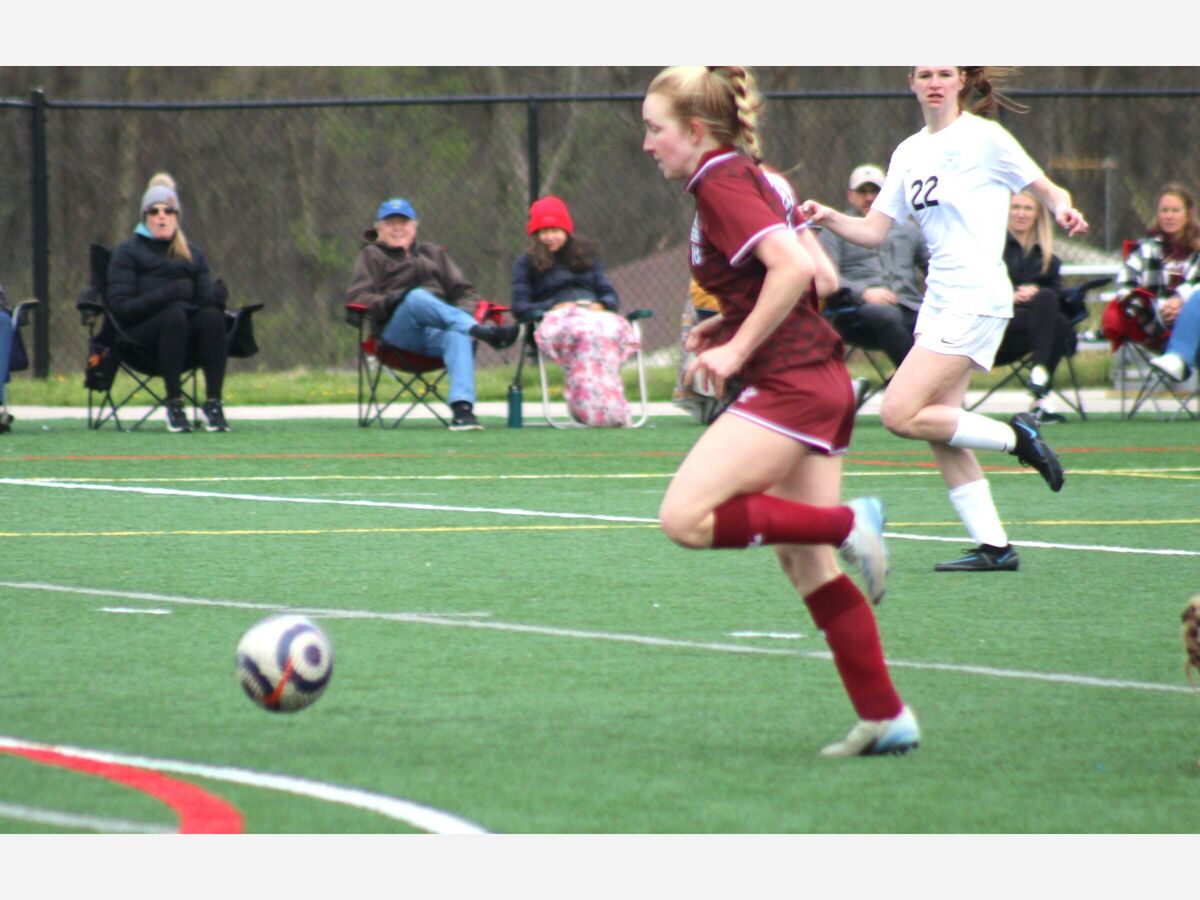 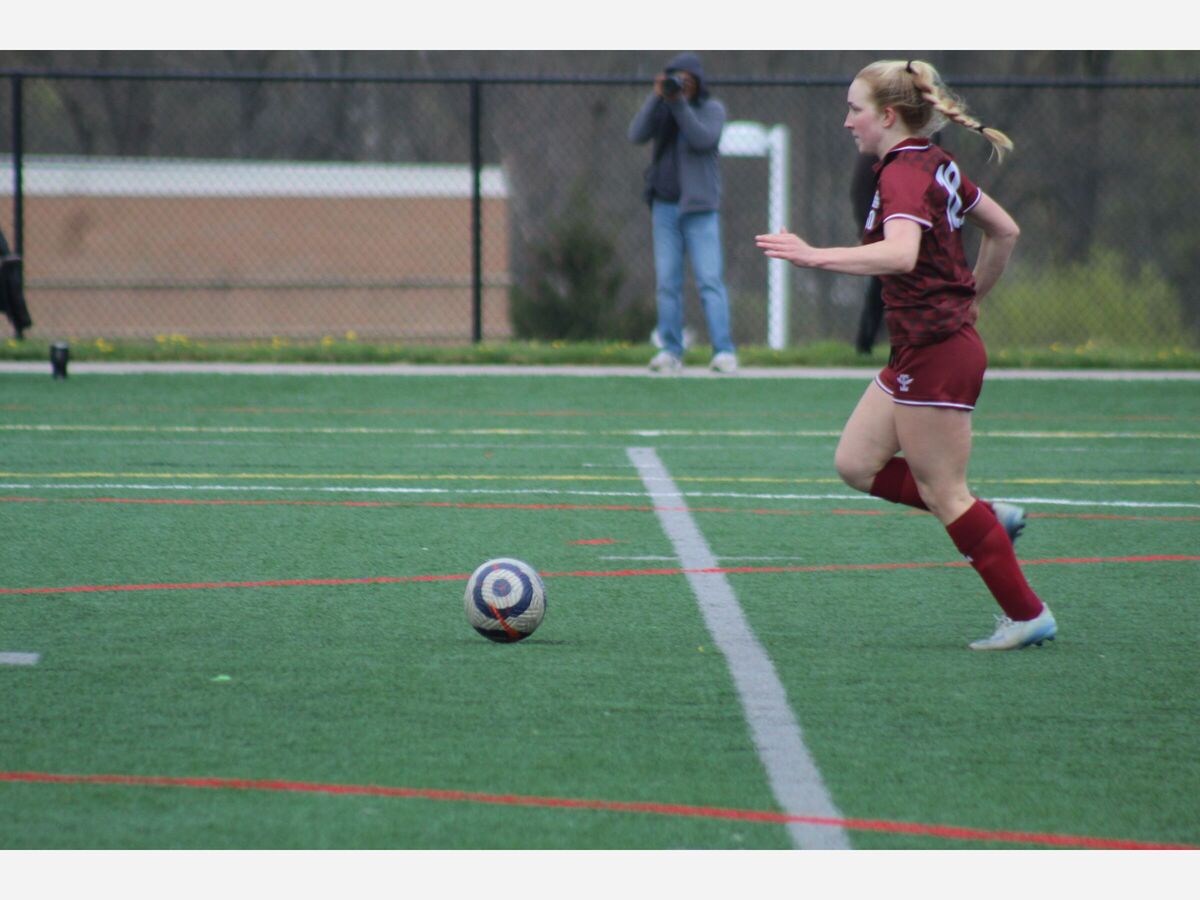 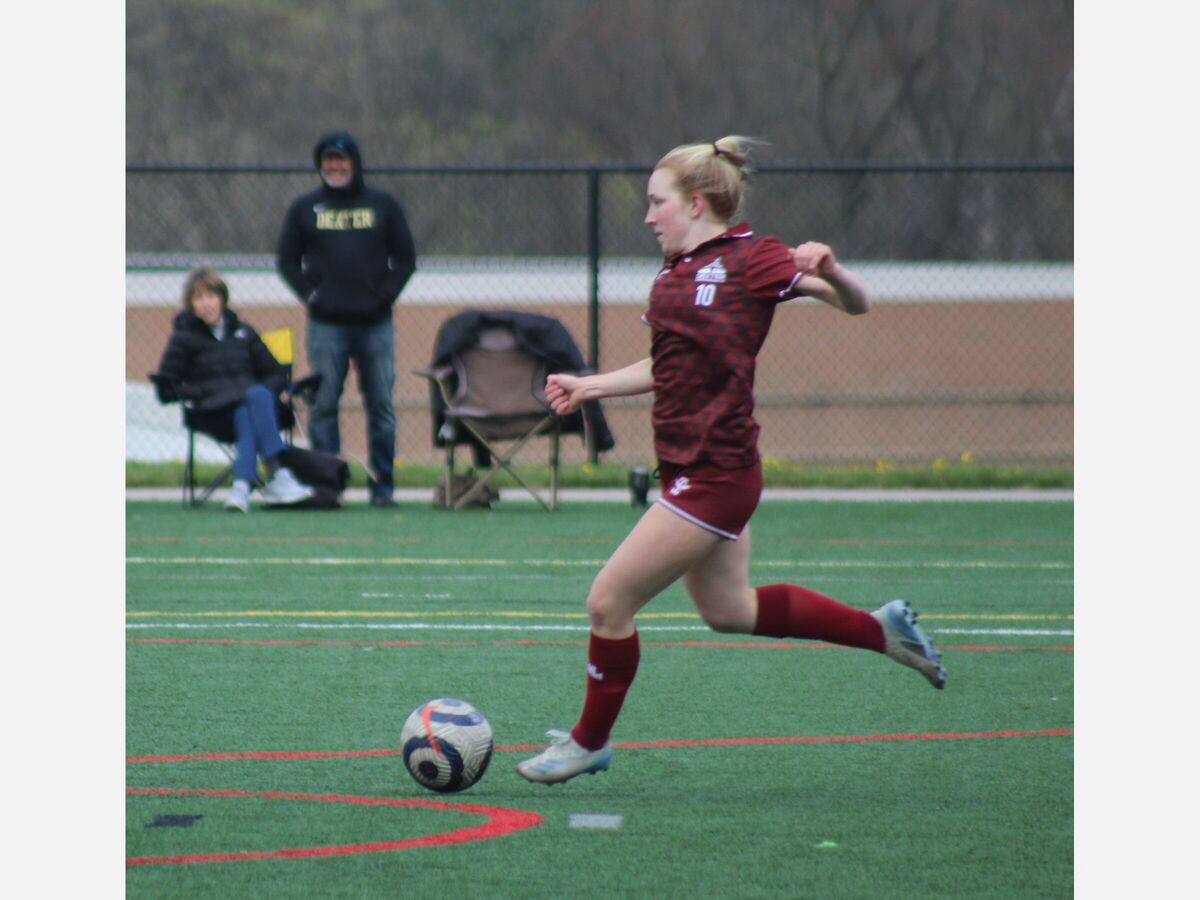 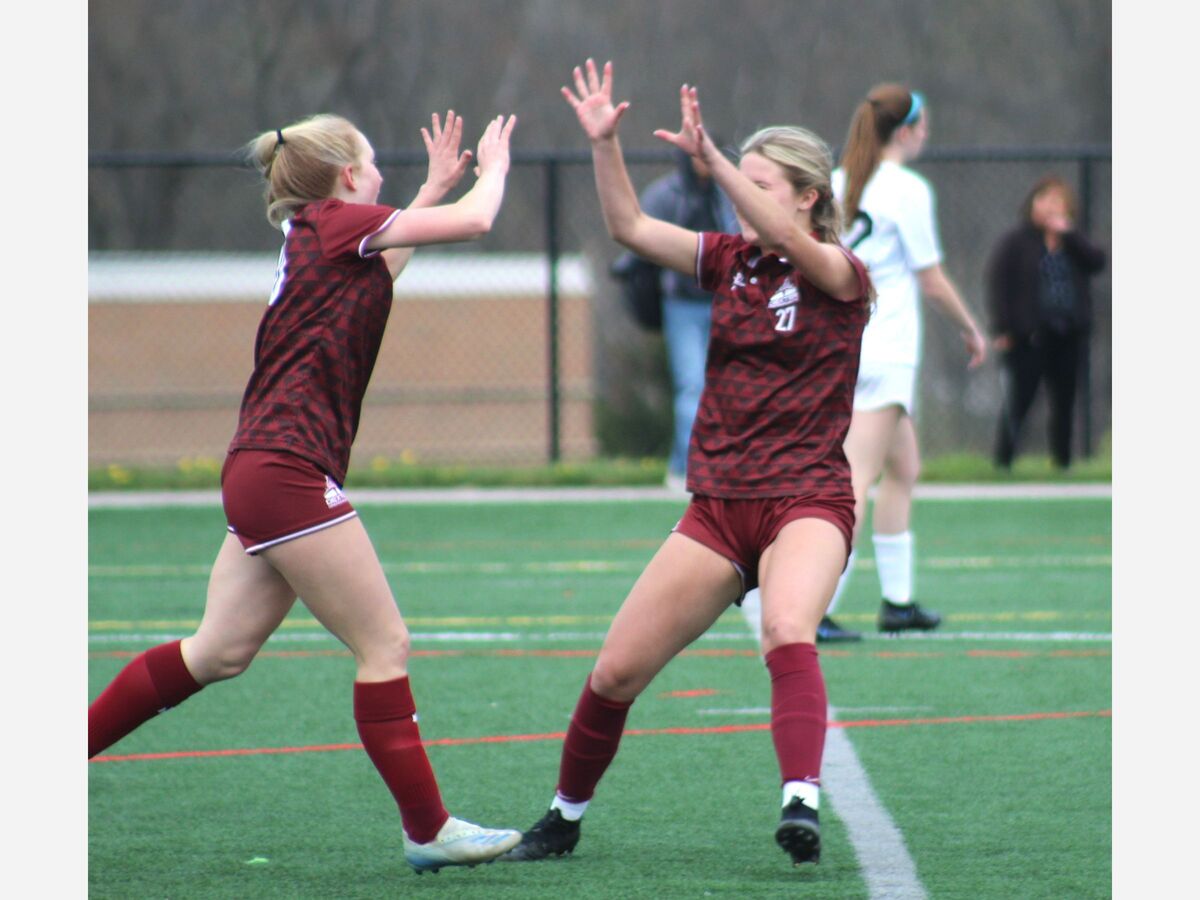 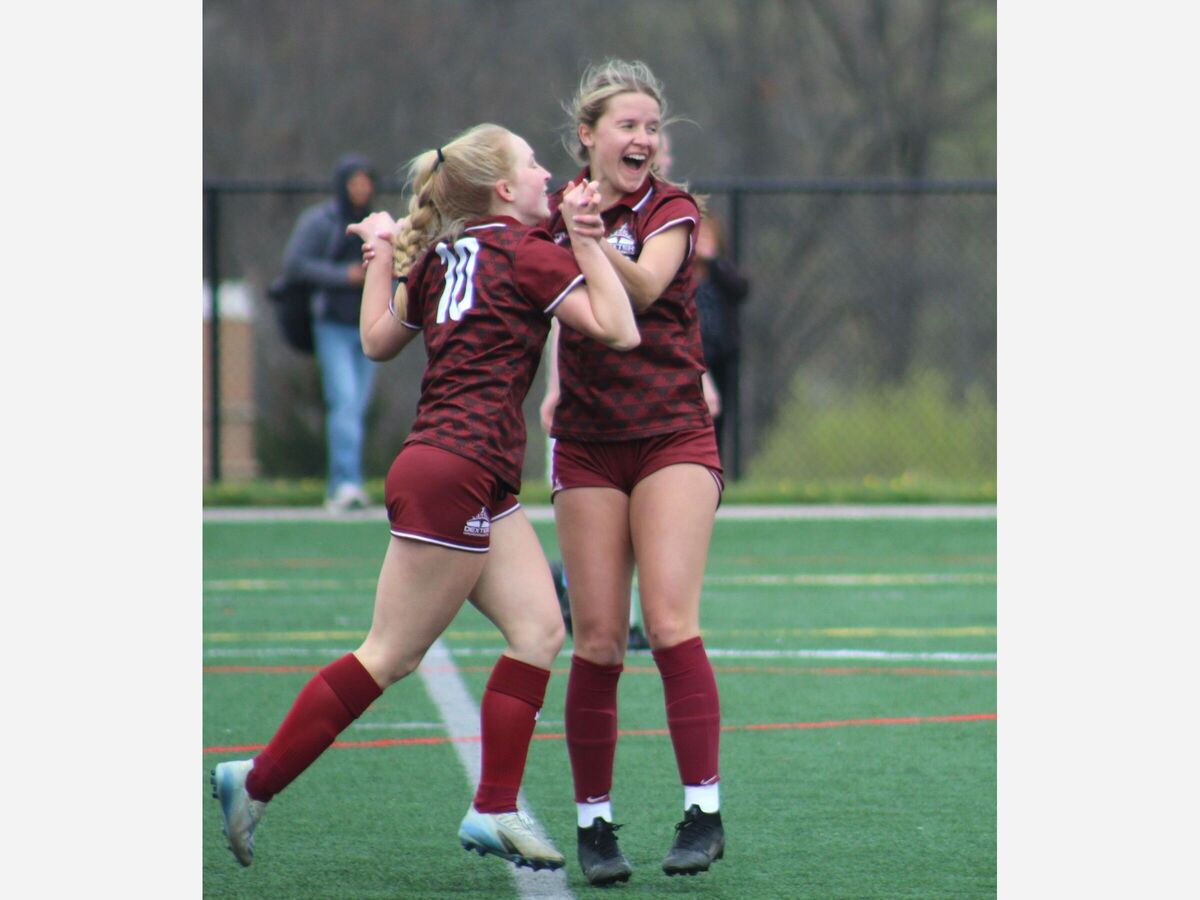 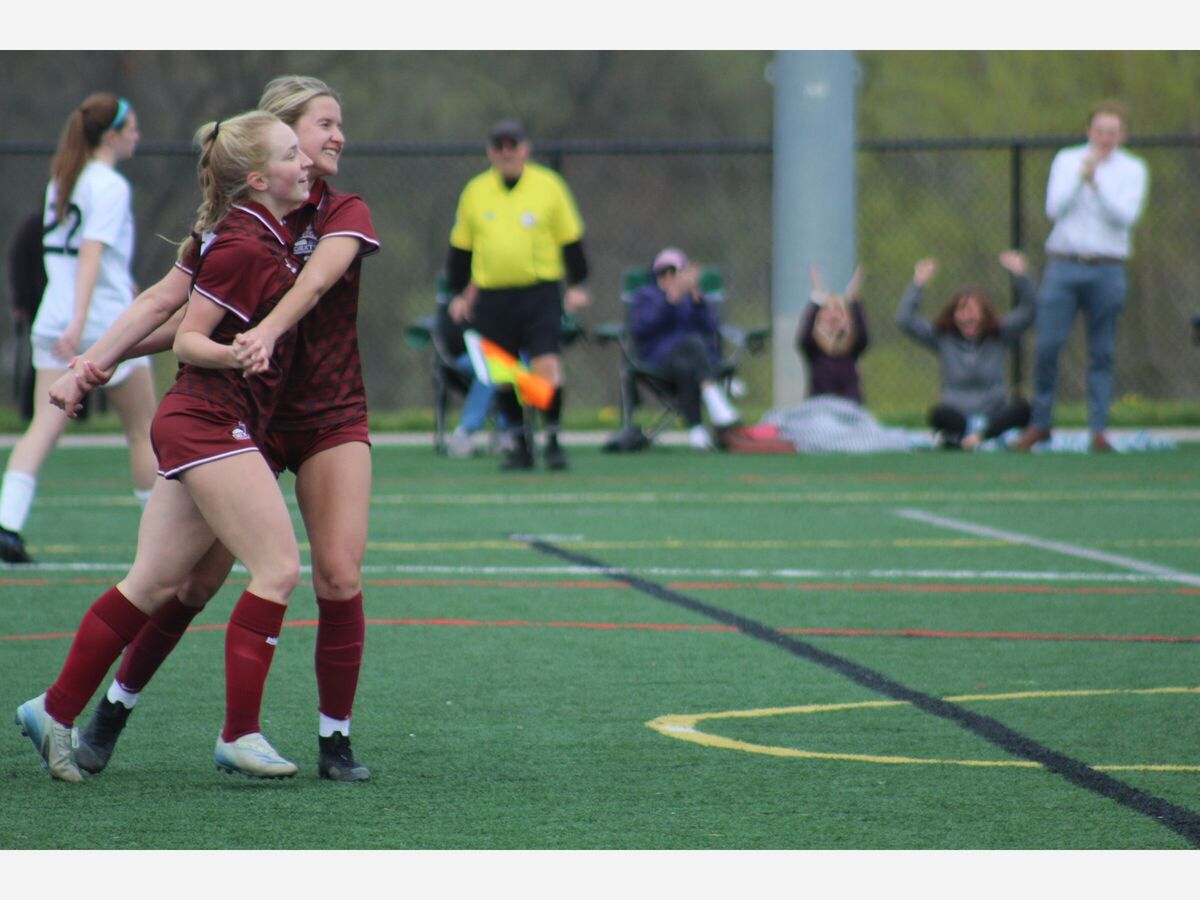 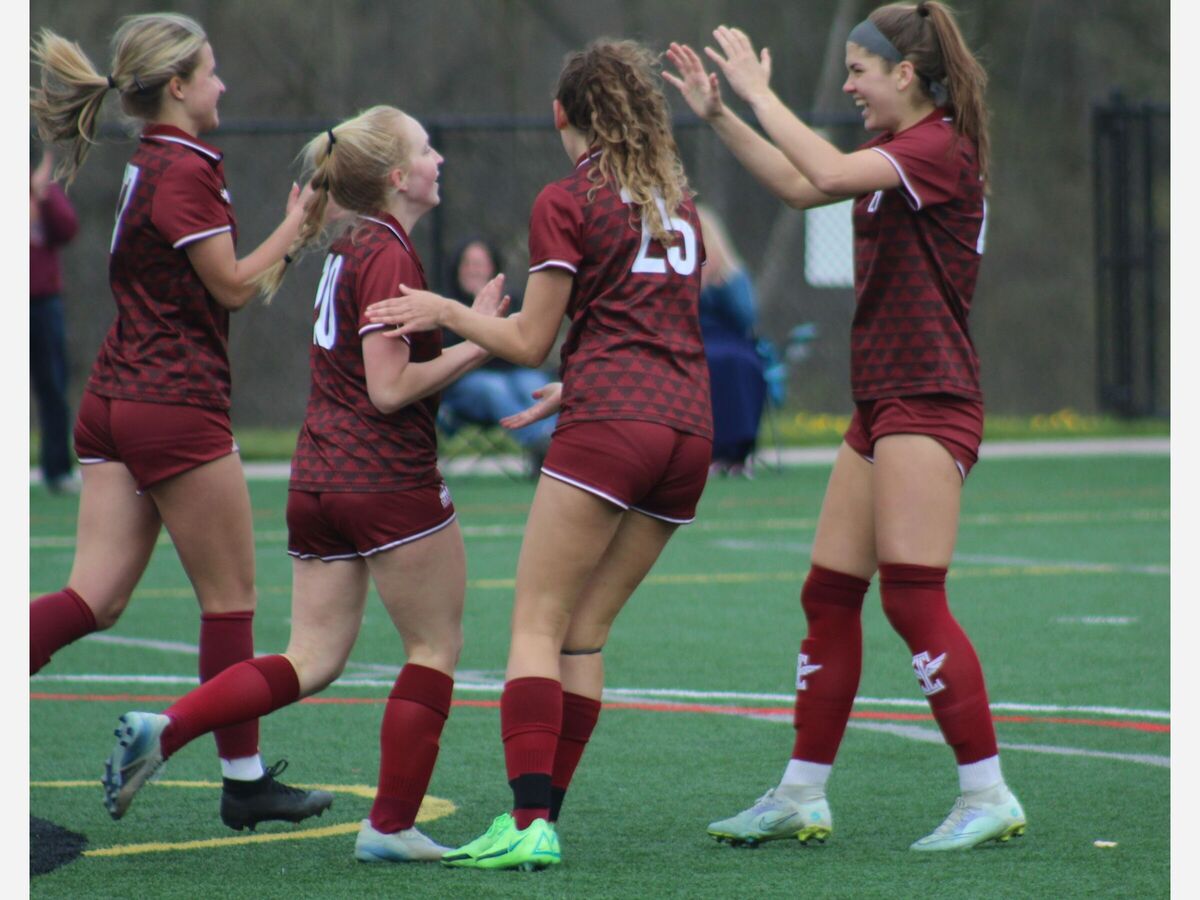 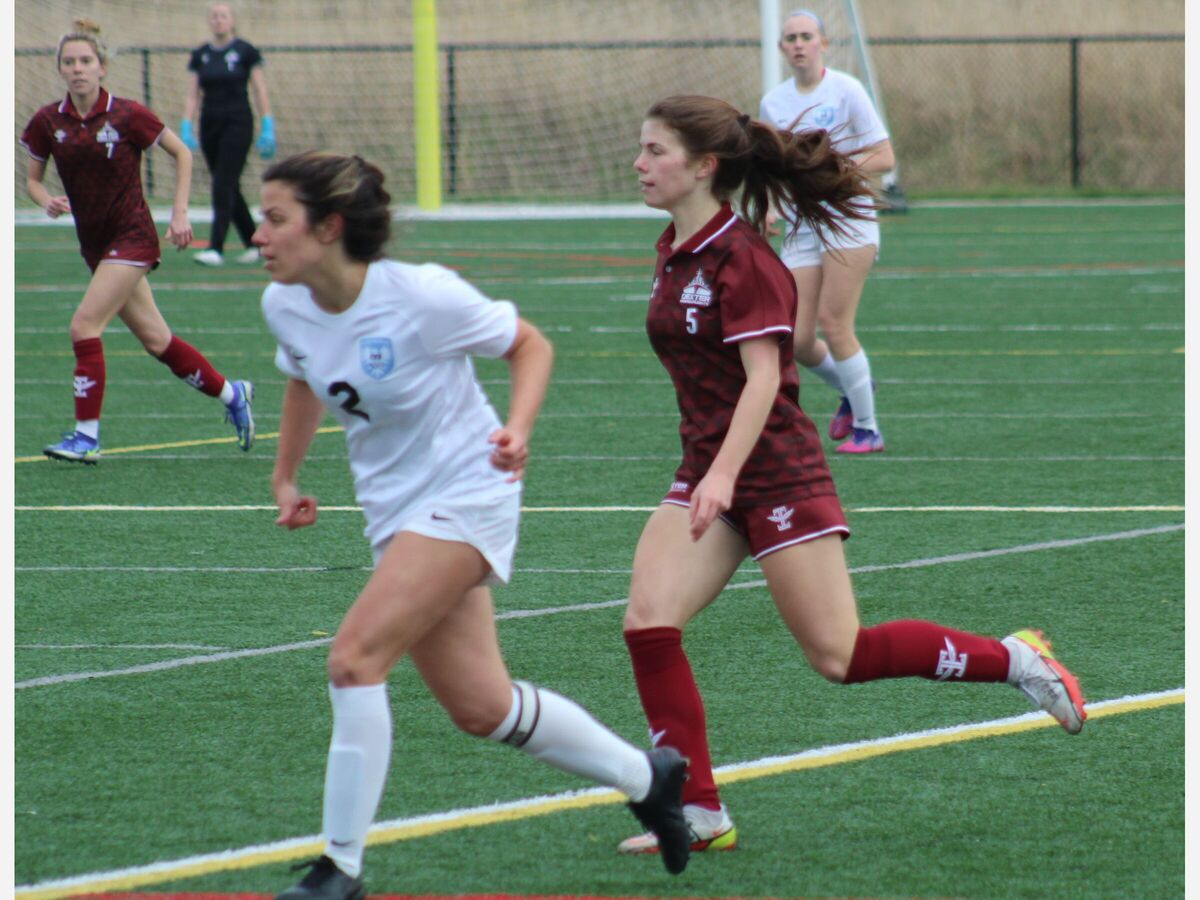 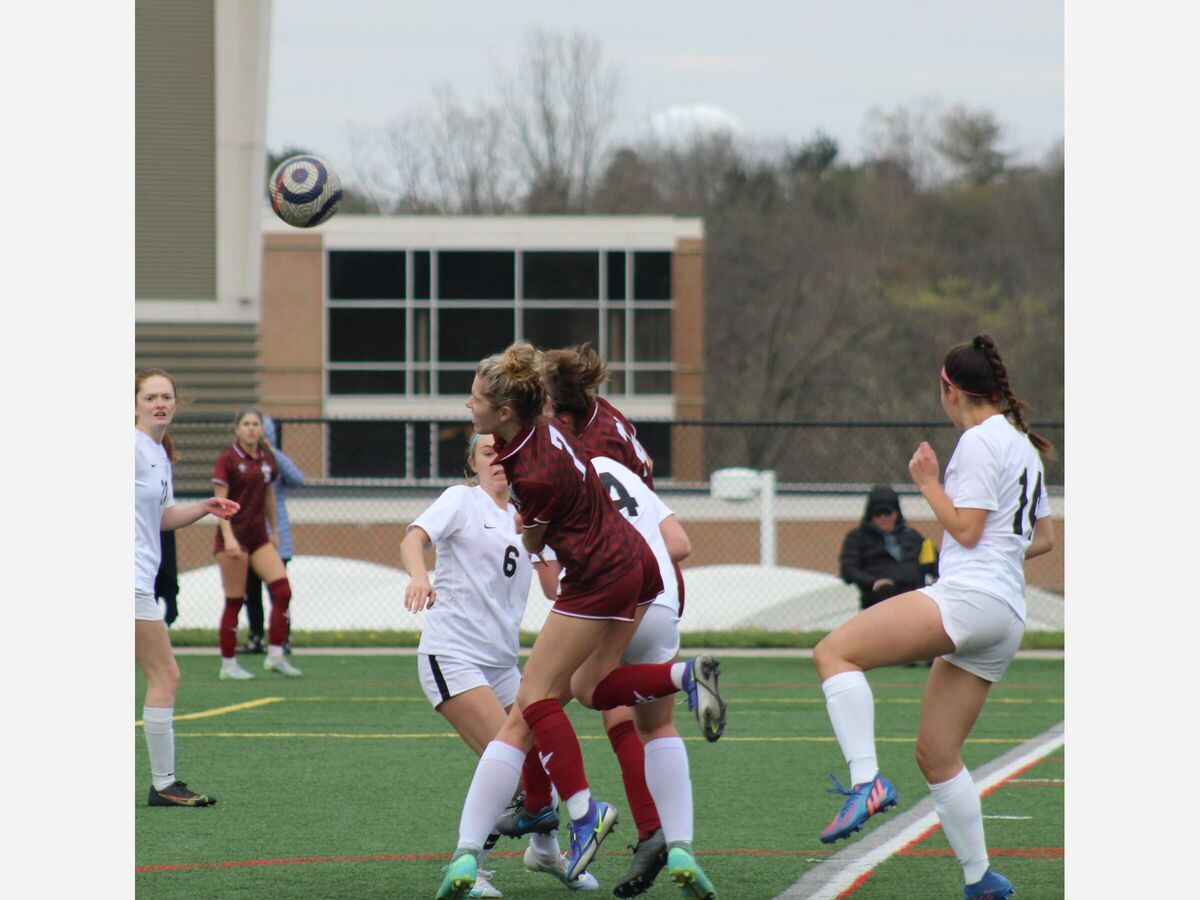 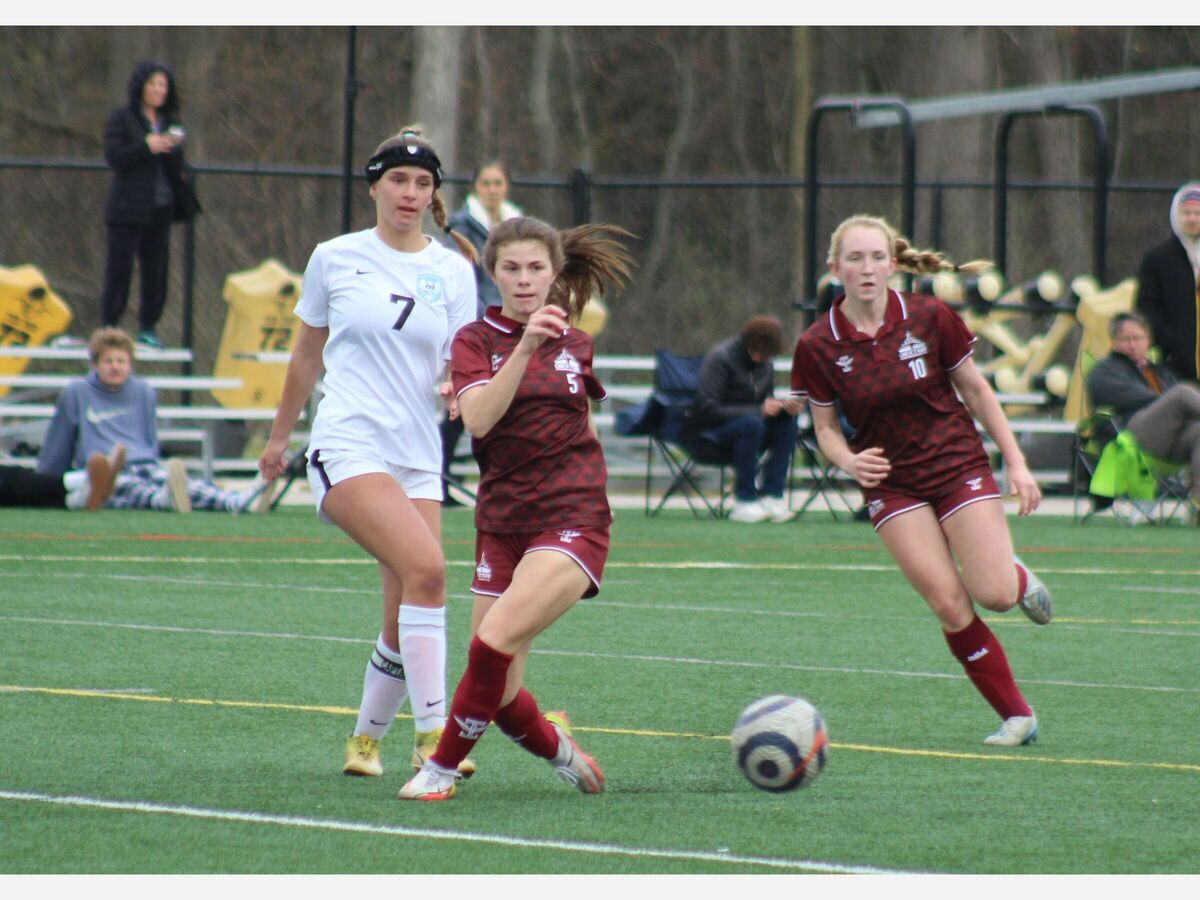 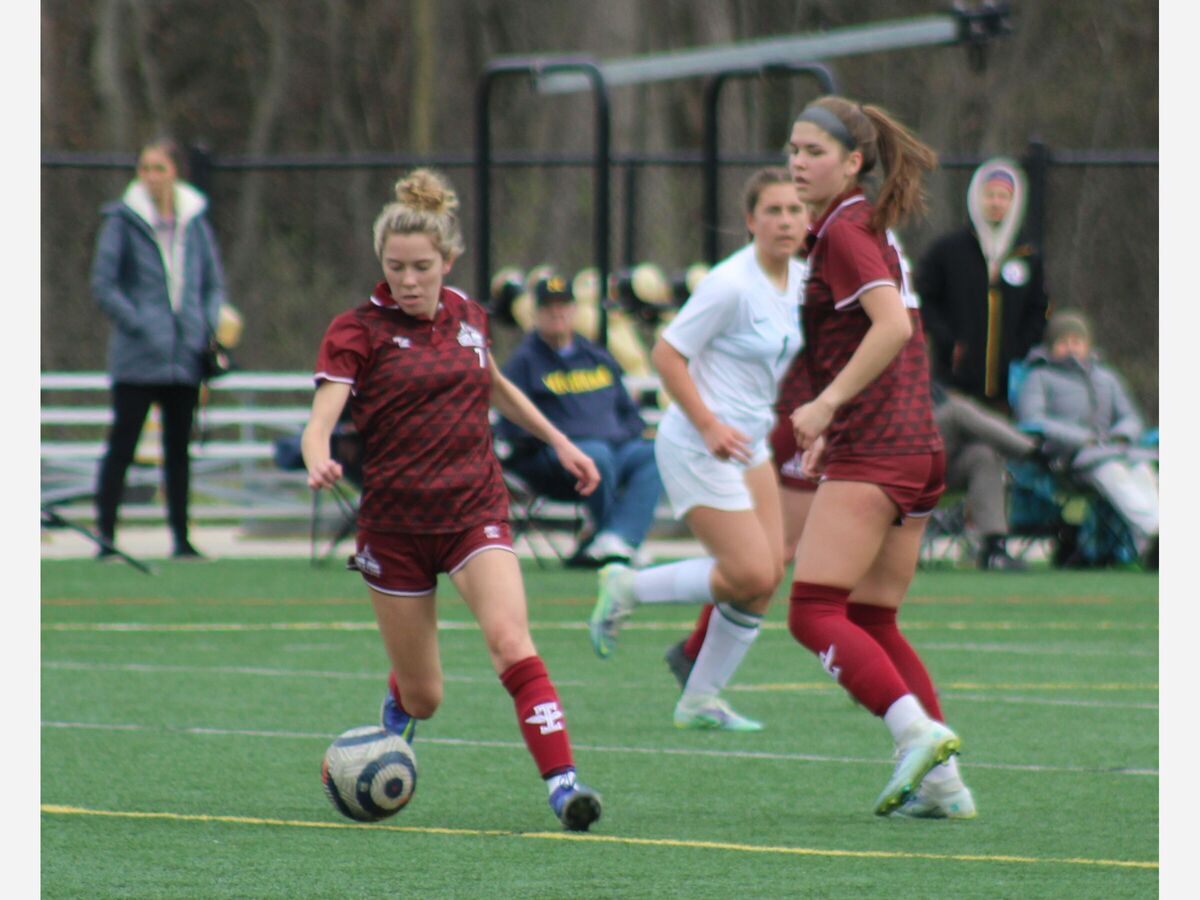 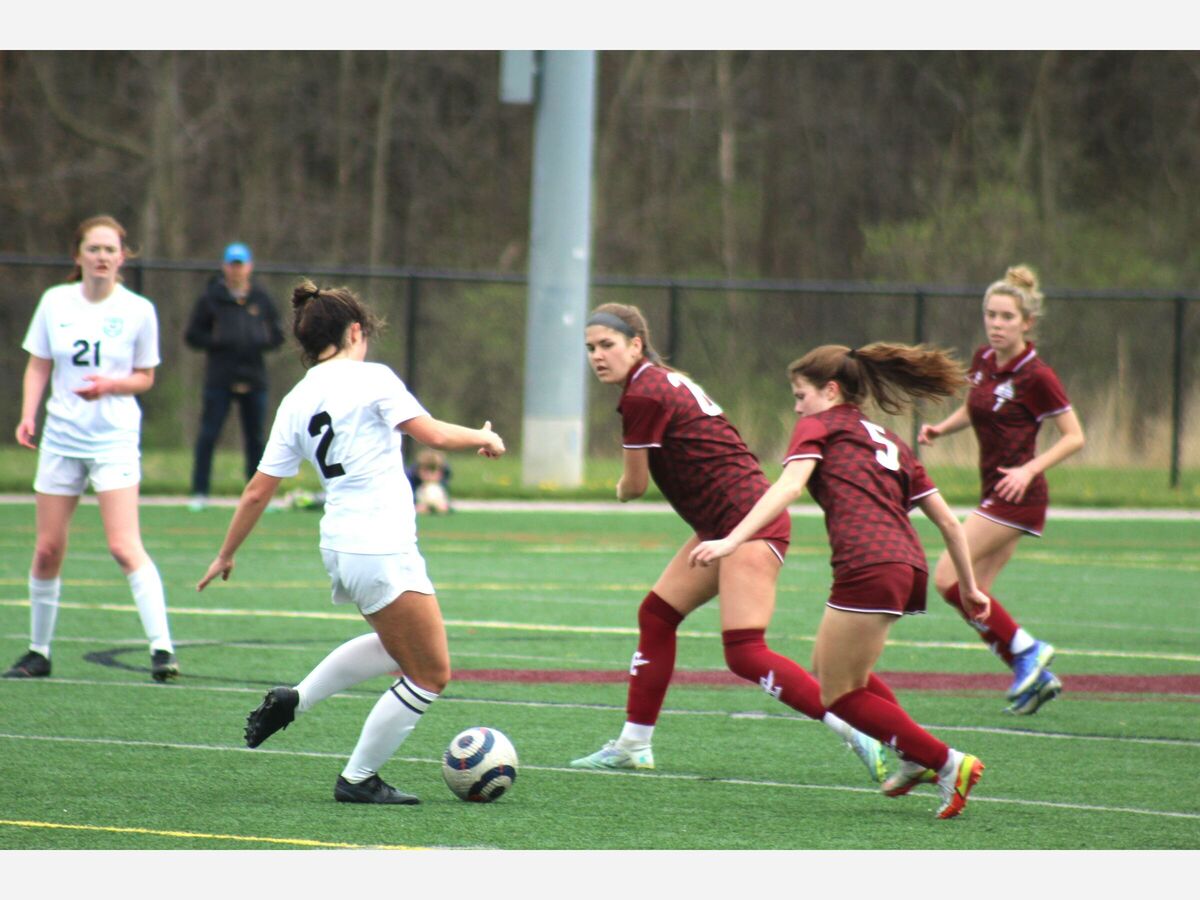 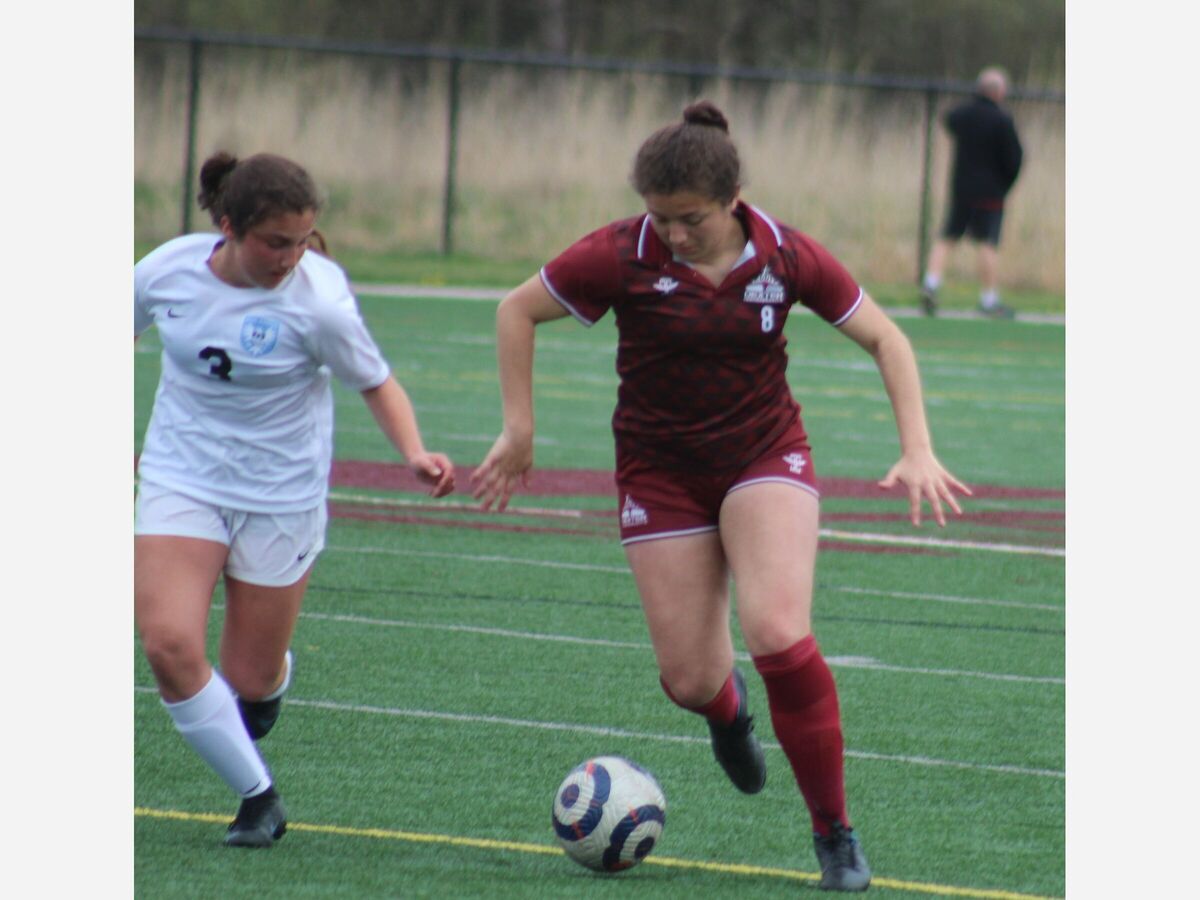 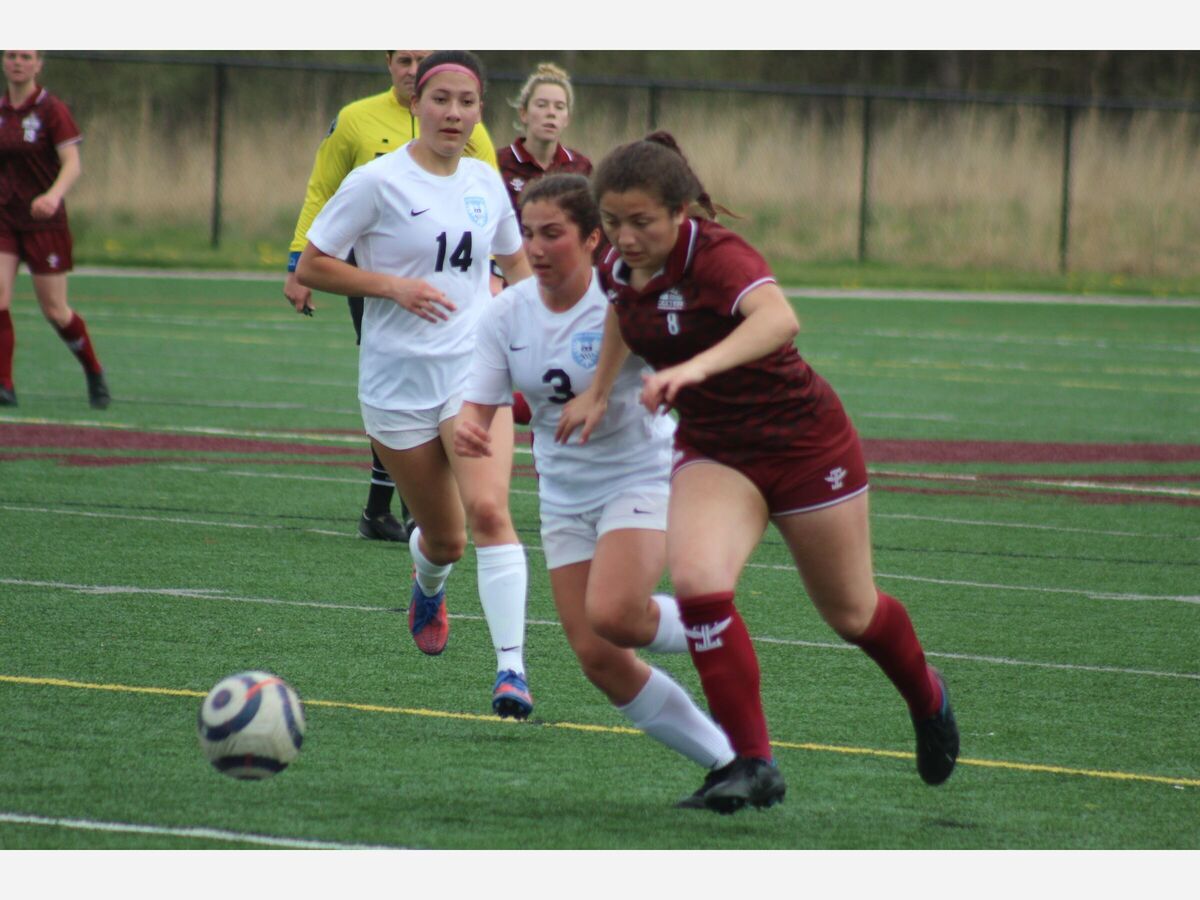 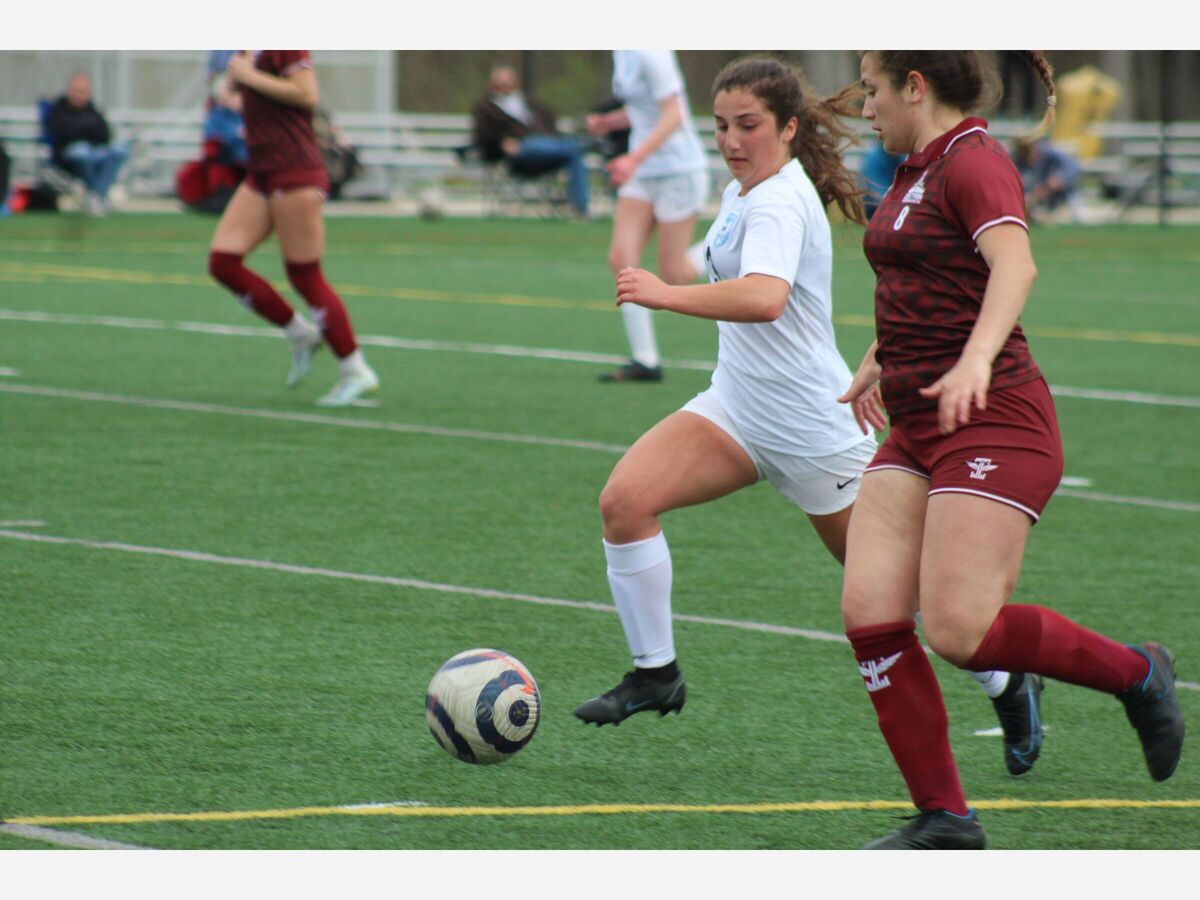 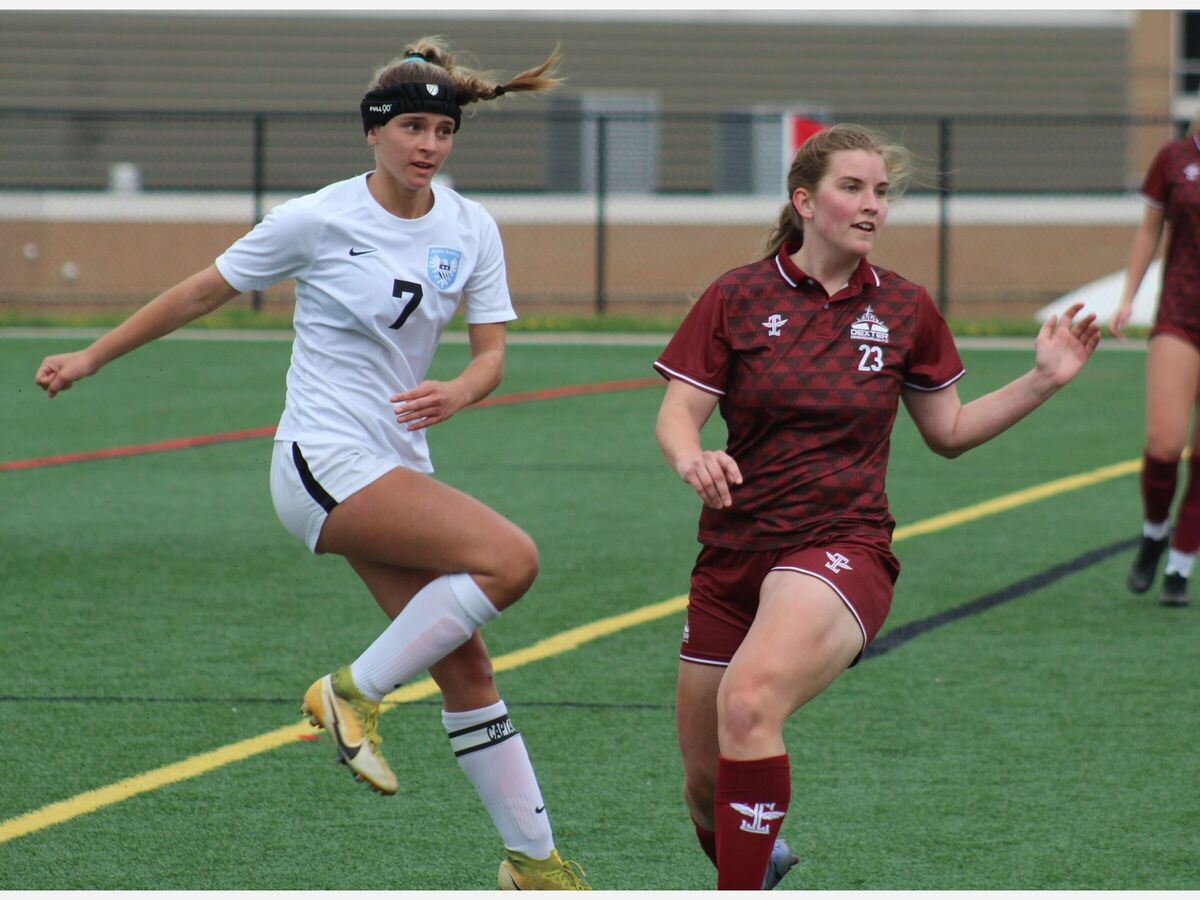 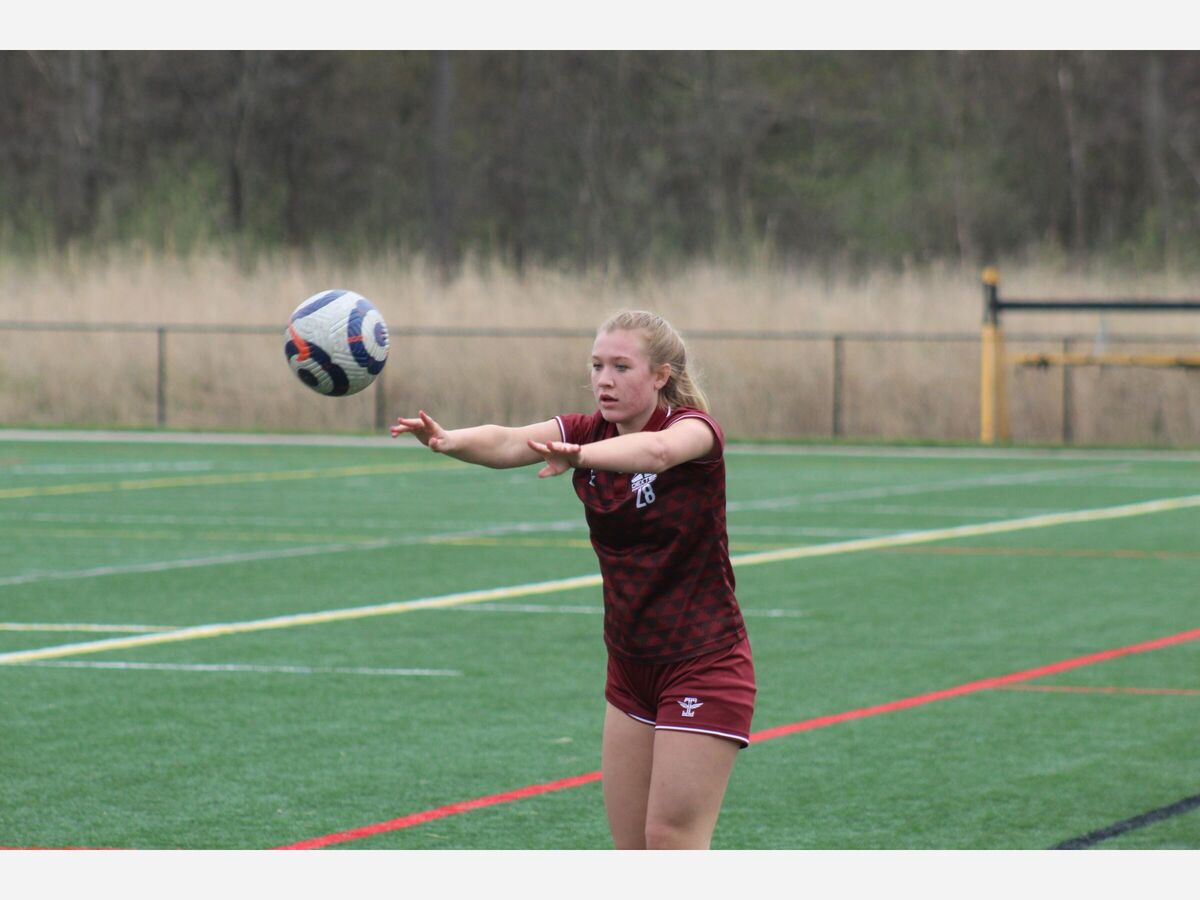 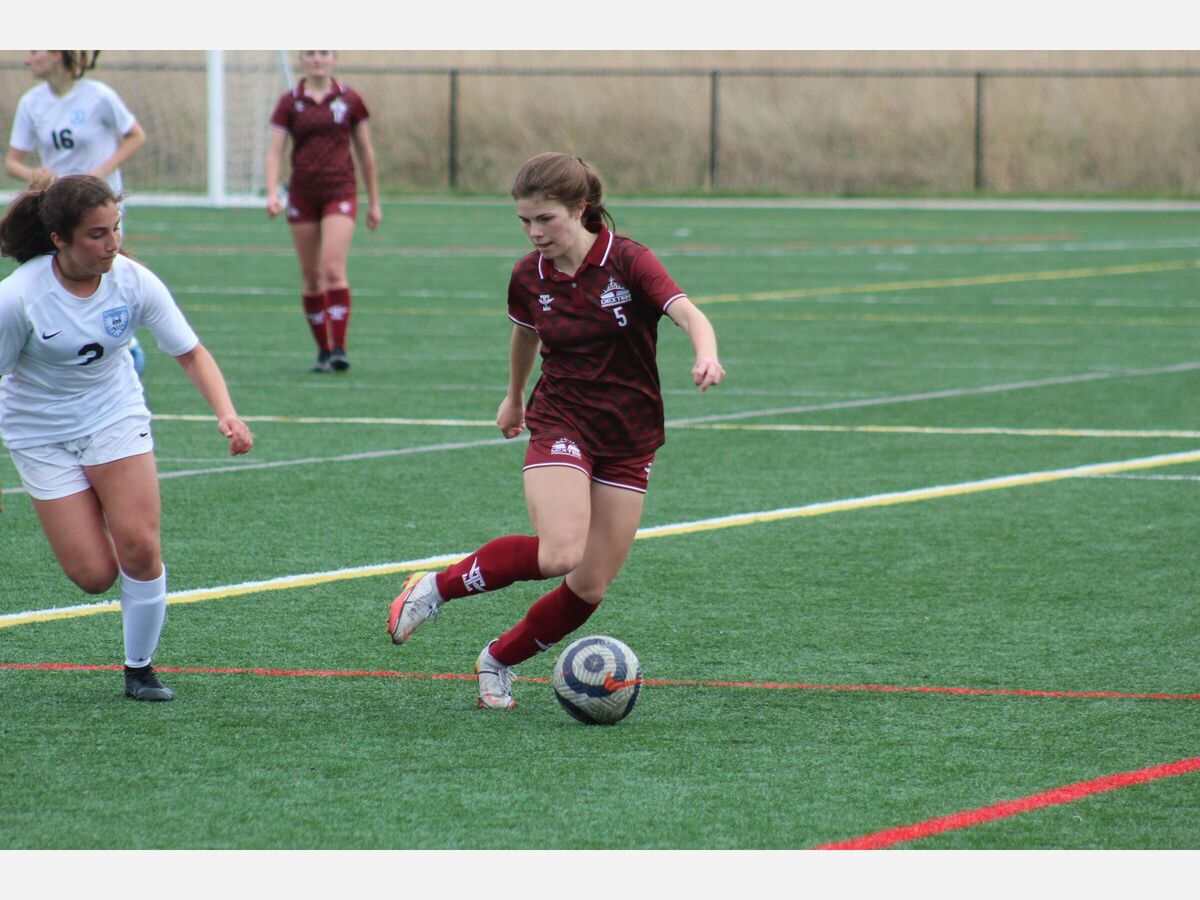 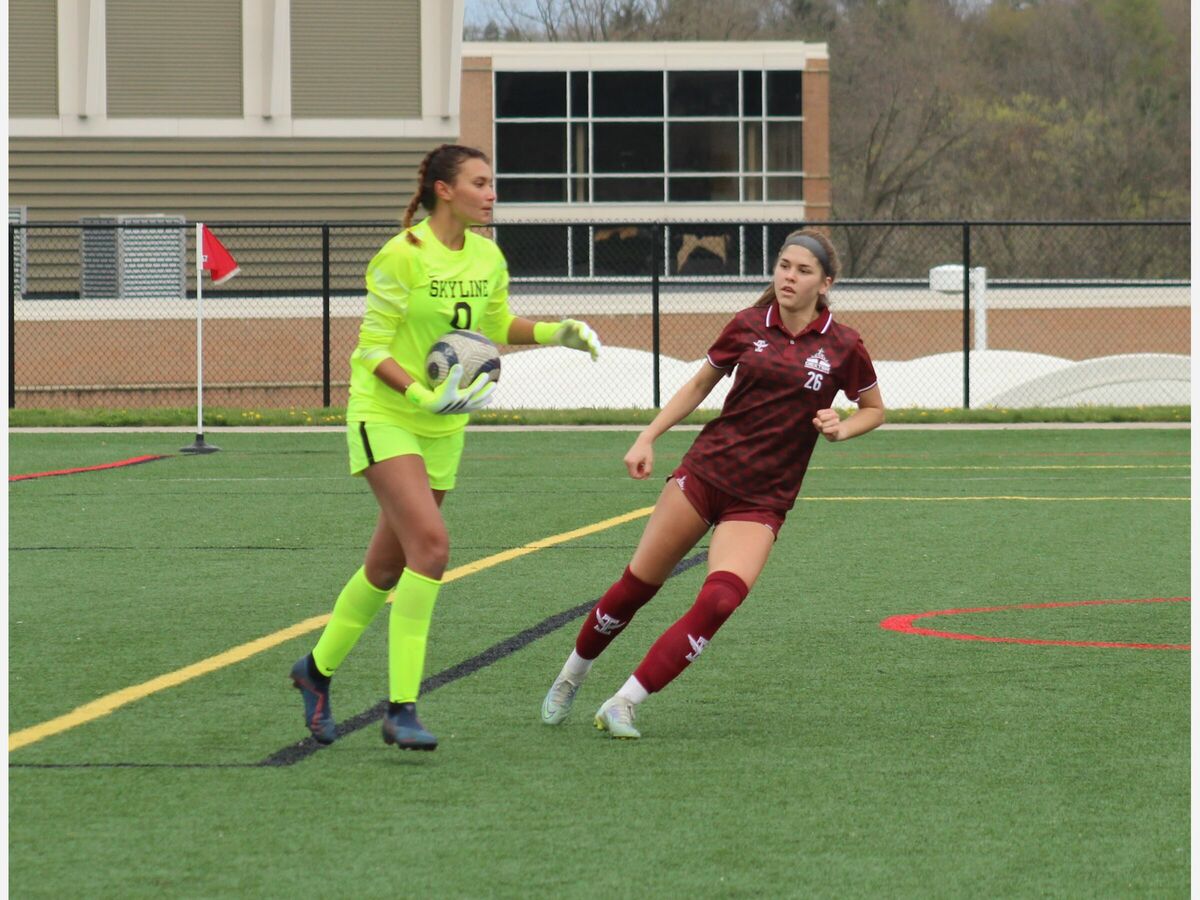