Former Broadway actor Dan Cooney takes the lead as art director for The Encore Musical Theater Company production of Mamma Mia! in Dexter. The curtain rises this Thursday, June 17th, and runs through July 17th for a total of 25 performances.

On a recent tour of The Encore, I had a chance to sit down with Dan and chat about the differences between being in New York on Broadway as an actor for Mamma Mia! vs taking the reins as the art director at a local theatre level. He mentions “watching Monica create this production with her own view and vision has been spectacular,” adding, “she is extremely talented and has done a phenomenal job putting her own stamp on this performance which utilizes the space we have here at The Encore.”

Dan continued by saying “when performing at the Broadway House, you have 1,500 seats in the theatre, but with our local production, Monica has been able to tailor our performance for a more intimate venue, which in itself was a huge undertaking.” He adds “The Encore seats a couple hundred, so the audience is able to be much more involved in the story compared to a larger venue.”

This upcoming production of Mamma Mia! is directed by another Broadway actor, Monica Kapoor, who spent time in the same performance company with Dan back in 2012. This is the second year for The Encore Musical Theatre Company in their new location on Ann Arbor Street in Dexter. Dan mentions “we are excited to watch this production unfold in our venue and bring this performance to a local venue.”

For The Encore Theatre, this production has been a monumental undertaking, with 24 professional actors on staff and a larger orchestra curating the music behind the production. The theatre continues to bring professional directors and actors from well-known places such as New York City to perform here in Dexter. This will be the largest show to date in their current space. During Covid, the theatre put on a few smaller productions consisting of between five and ten actors, which included some outdoor productions.

Don’t miss this blockbuster summer production sponsored by Joann Socha. Performances take place in the MAAS Performance Space and will be held Thursday through Sunday, with two shows on Saturday. Music and lyrics by Benny Anderson and Bjorn Ulvaeus along with songs by Stig Anderson.

For questions, more information or to purchase tickets, visit www.theencoretheatre.org or call (734) 268-6200. 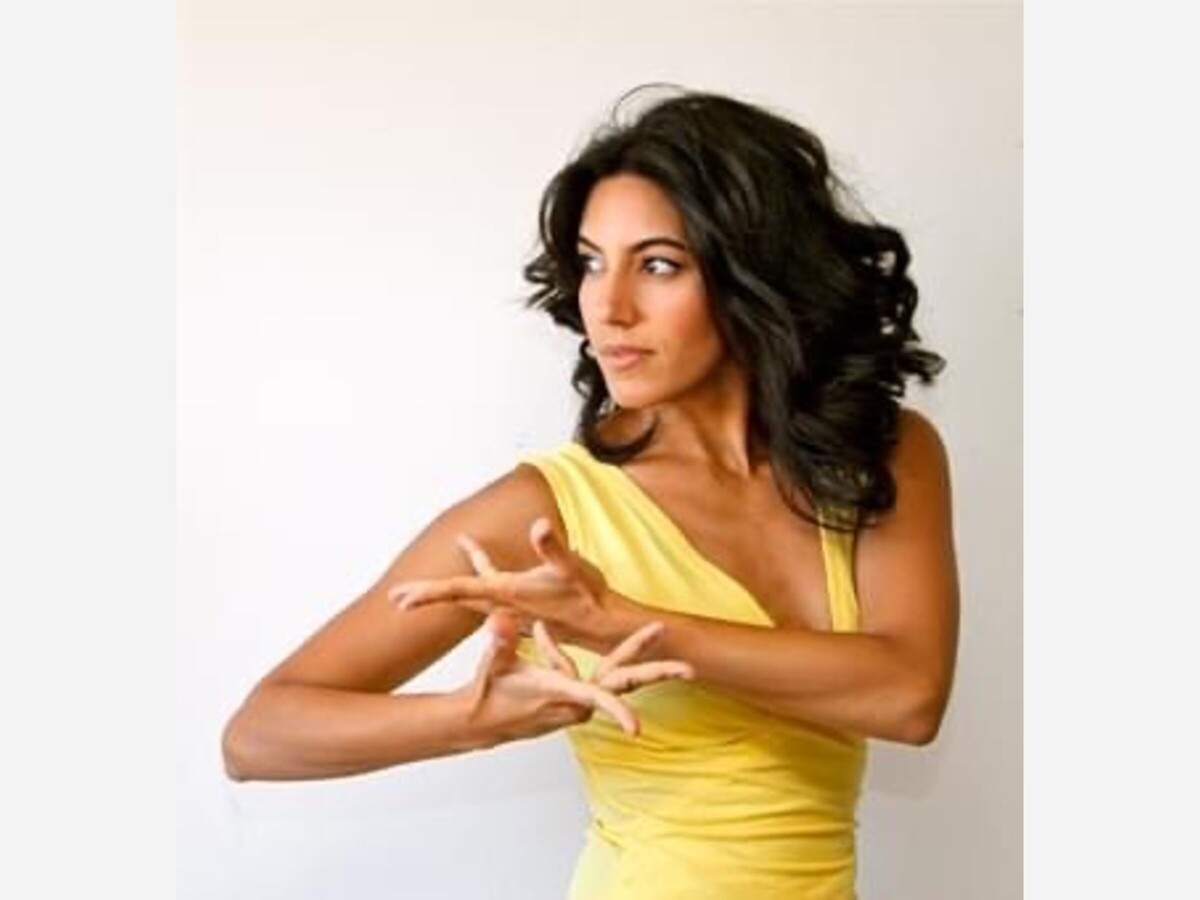 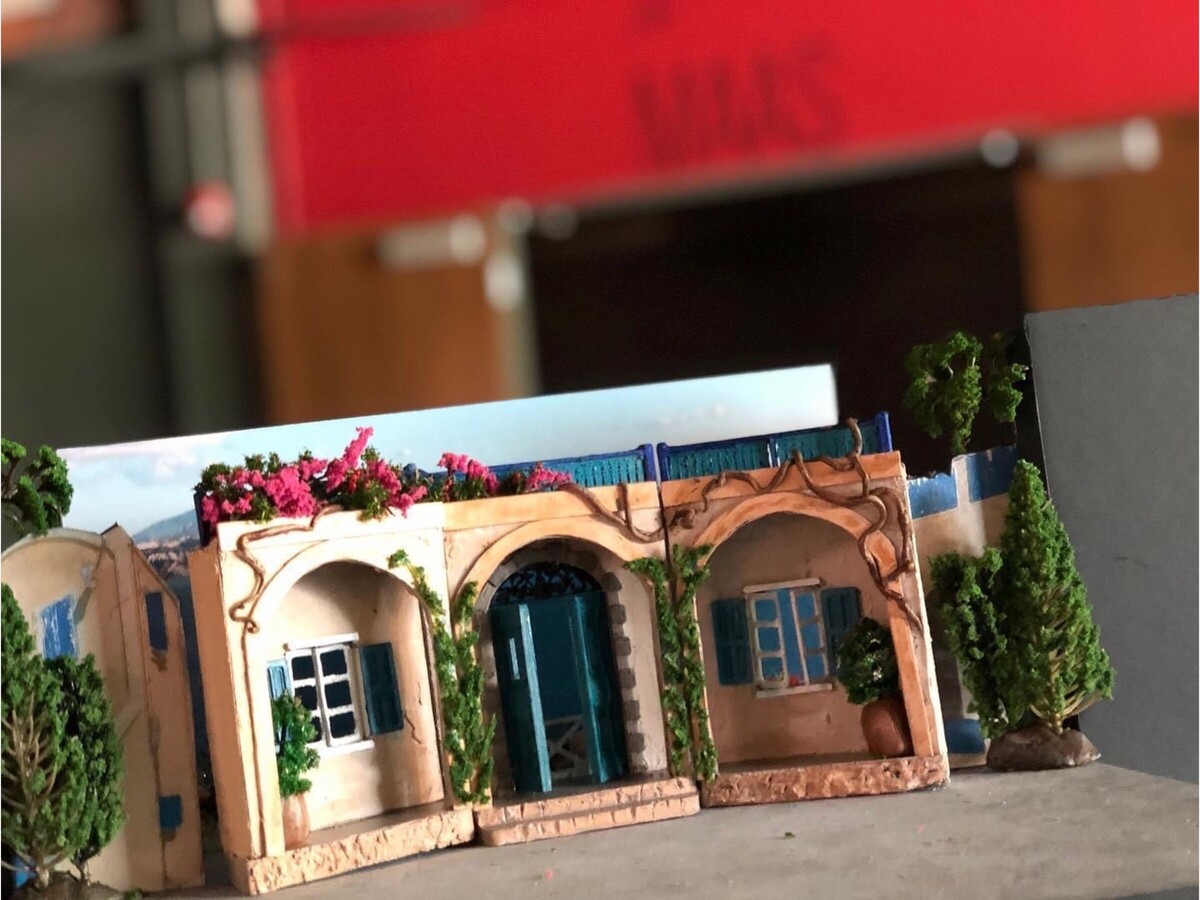 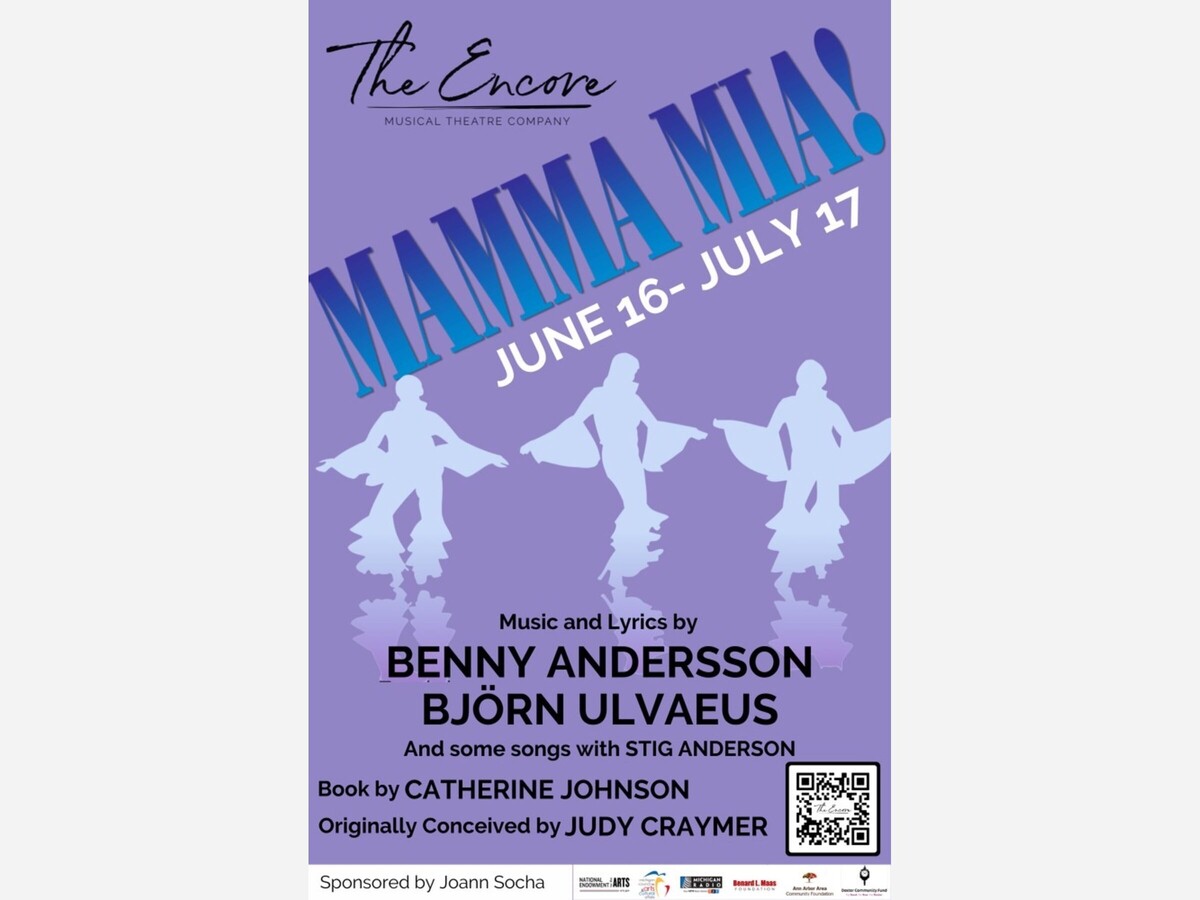