Joshua Mehay has been involved in the hobby of model rockets for years. Today, he and the team at Michigan Space Technologies are looking to scale up and become a Michigan-based rocket company for launching small payloads into orbit. The company will focus on payloads 150kg – 200kg (330lbs – 660lbs), used by smaller-sized industries such as farming co-ops and universities. The rocket will stand 16' tall, with a rugged design, allowing the launch vehicle to accommodate at least 25 trips to space. The grouping of four Hornet engines, powered by Methylox, liquid methane, and oxygen, will provide 28 tons of thrust.

Michigan Space Technologies formed in June of 2022, but the group has constructed rockets on a smaller scale to prove and test the technology over the past several years. Emphasizing community focus, Joshua mentions "we strive to involve the community whenever possible," adding "this includes getting local STEM classes involved, hosting tours of the assembly and engineering process, and of course hosting folks at the launch zone."

In recent years, Michigan has been focused on bringing in companies that are involved in space technology. Hoping to capitalize on this goal, Michigan Space Technologies hopes to raise $15M during their upcoming Series A round of funding.

With multiple components needing to be manufactured, the company plans to build the Hornet engine in Saline, off Industrial Drive. The building will measure around 10,000 sq. ft. when completed. A 3-D printer will be used to build the rocket components, which may take place in a repurposed building on Willow Run Airport near Ypsilanti. The intended launch zone will be located at K. I. Sawyer, a decommissioned Air Force base south of Marquette.

Currently, Michigan Space Technologies has a total of four full-time employees with plans to increase the payroll to 30 after two years. A total of 150 employees will be the goal by the end of year three. Asked about the response so far, Joshua says, "there has been lots of interest, nobody has hung up yet, which is good!" The rocket will have a range of 200km, at which point the satellite will take over to position itself. 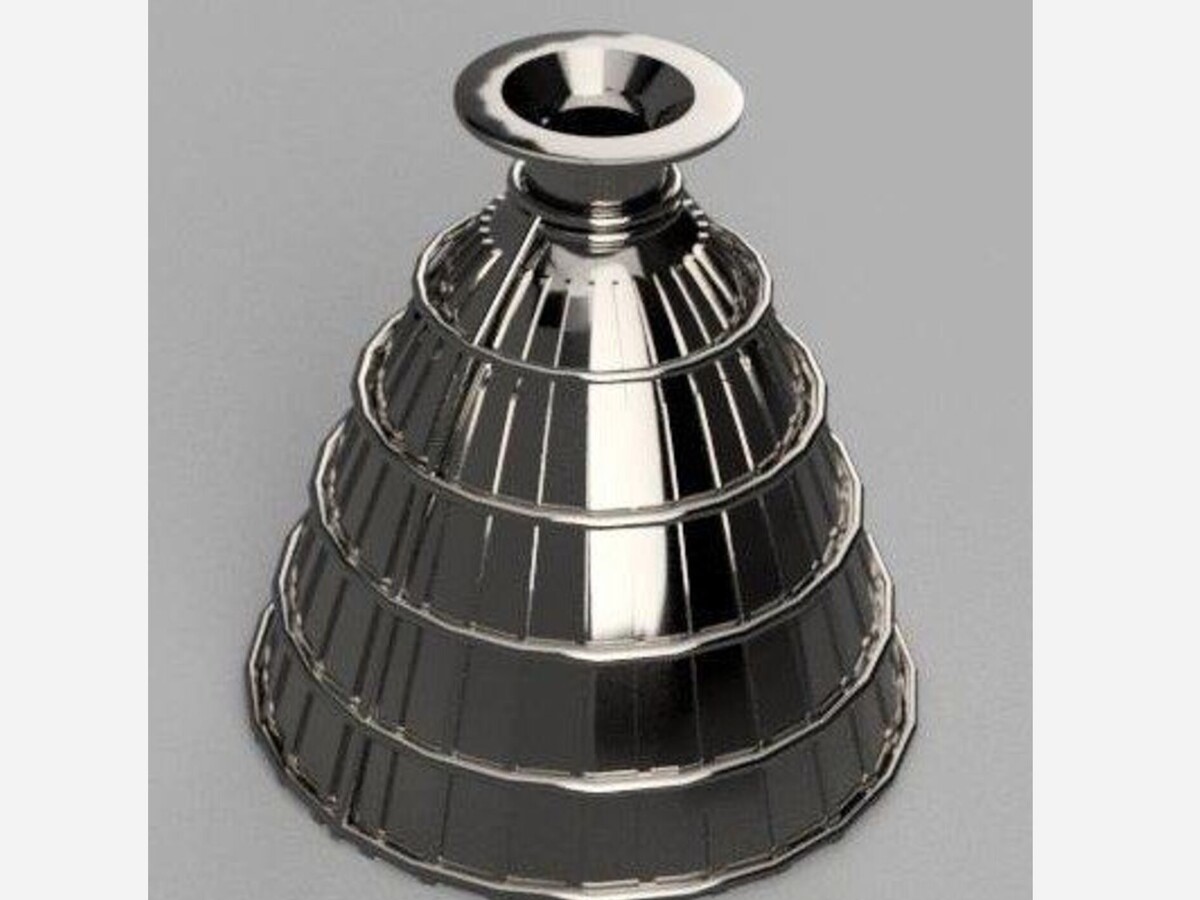 Logo of the newly-formed space company
I'm interested
You must log in to thank, flag, or reply
I disagree with this
This is unverified
Spam
Offensive
Help preserve local news. Support The Sun Times News.