Sofia Talvik enjoys playing smaller venues, where she is able to connect with her audience. – courtesy of Makaki Music

Although the vibe of Americana isn’t what you would normally expect to come out of Sweden, Sofia Talvik makes us question those expectations from the very start of her latest album, Paws of a Bear. “Take Me Home”, the first track of the album, flows like honey out of the speaker and into your ears, while Talvik coos about returning to the waves and the sea.

The sound of pedal steel will slide you into the feeling of Americana comfort, while Talvik’s lyrics hit the listener close, creating a nearly instant bond. Talvik admits that the feeling of connection is what she enjoys most about her live performances. “It’s just me on the stage, so I like playing smaller venues and being able to interact with my audience,” Sofia explains, catching up with me from Tuscaloosa, AL on her current tour.

Paws of a Bear was originally released in late 2019, with “Take Me Home” hitting the US Top 10 Folk charts in its first week. “It was disappointing to have to postpone the tours I had planned for 2020, but I am enjoying recreating them,” she shared. Currently on the road in her Winnebago and hitting intimate venues throughout the country, she is hoping to see both new and familiar faces.

Talvik will be returning to Stony Creek Brewing Co. for their Acoustic Routes series on September 8th at 8:00 pm. Tickets are $15 and can be purchased online by visiting https://sofiatalvik.com/gigs, with 100% of the sale going directly to the artist.

Talvik has released 7 full-length albums, multiple EPs and singles. A veteran performer, she has played thousands of shows throughout her career including Lollapalooza and SxSW. You can listen or purchase her albums online at https://sofiatalvik.bandcamp.com. 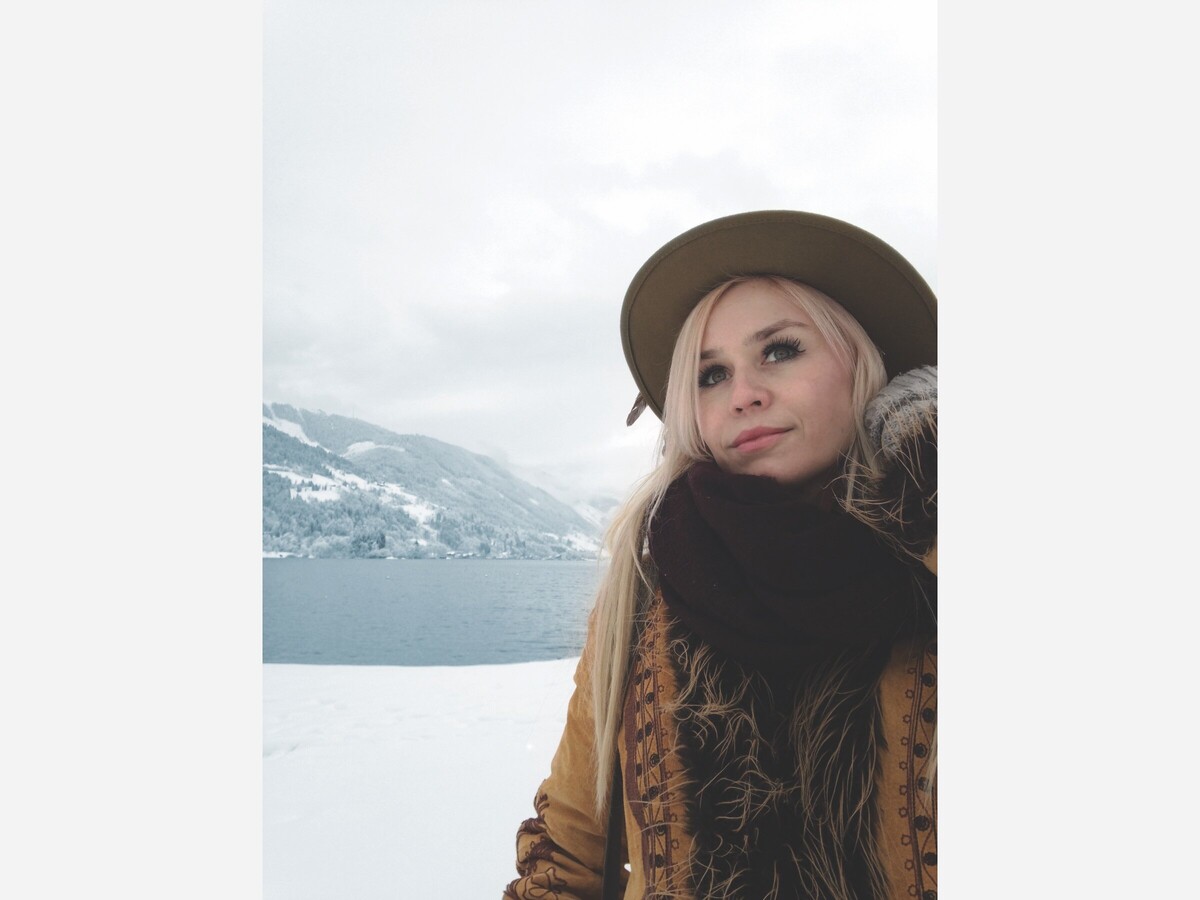 With her roots in Americana, you can hear the Nordic flavor hidden within Talvik’s music. – courtesy of Makaki Music 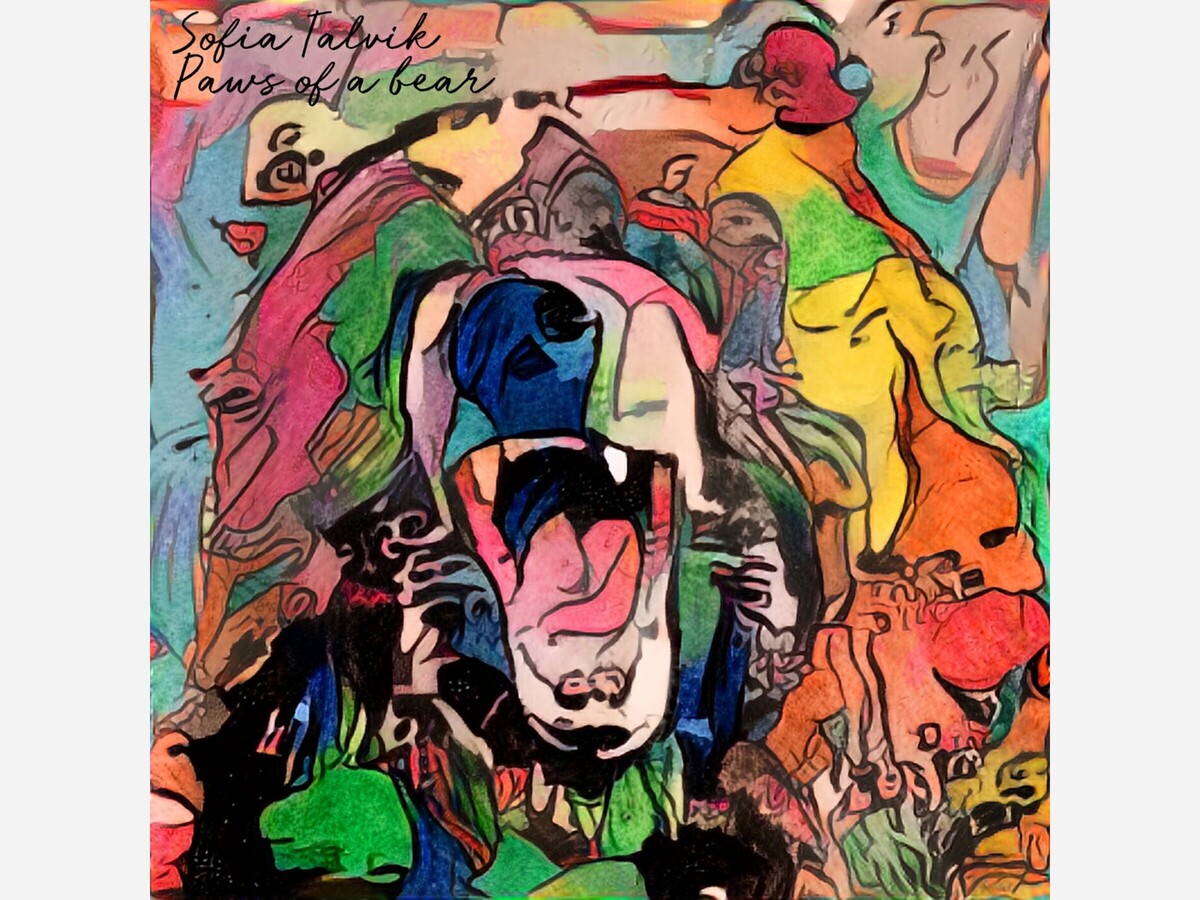 Paws of a Bear is a 10-song work of art, with reviewers comparing Talvik to Joni Mitchell. – courtesy of Makaki Music
I'm interested
You must log in to thank, flag, or reply
I disagree with this
This is unverified
Spam
Offensive
Help preserve local news. Support The Sun Times News.