The building at 1250 East Michigan Avenue was originally designed to be a Best Western Premier hotel boasting 63 rooms, a banquet space, and a restaurant among its three stories. The new addition to the town was originally set to open in the Summer of 2018 with an estimated $9 million dollars in investments.

Over the years, the building has changed hands in ownership and even gone through bankruptcy filings. Since the winter of 2020 the current construction project was put on hold, as construction debris currently holds its vacancy. In recent measures, the current owners, Saline Lodging Group, LLC, considered liquidating the project according to docket filed June 7th, 2022 “LIQUIDATING COMBINED PLAN AND DISCLOSURE STATEMENT OF CREDITOR YOUR ENTERPRISE SOLUTIONS, LLC”.

In union with Saline Lodging Group, LLC, Peters Building Company (the original contractor) have both undergone bankruptcy petitions filed against them, and the company alone filed for bankruptcy in fall 2021. Past claims reveal more than $646,000 have been owed to vendors and contractors. According to an article in The Saline Post on July 9th, 2020, “Acoustic Ceiling & Partition recorded a construction lien with the Washtenaw County Register of Deeds,” “the company seeks to foreclose on the property and recover attorney fees, according to the lawsuit.” Since these accounts, talk of new developments from the auction has come as high priority.

Though the building itself remains stagnant, the possibility of new ownership is the Saline town buzz. There were reported accounts of an auction to take place, but as of Friday, August 12th, new development has surfaced of a new buyer who has purchased the property outright. The potential buyer is said to be previously invested in the hotel industry but cannot be disclosed at this time. “Barring any significance, I have communicated directly with the potential buyer, and it will close on or before Friday, August 20th” said Saline city Mayor Brian Marl.

The hotel has been half built and unoccupied for nearly 2 ½ years. Though the city doesn’t take lead on the sale, they have supported the idea of the hotel's completion. “There’s a vital public service that we rely on” commented Marl on the hotels progress, “the Saline community would benefit in an enumerable way.” The city plans to partner with the potential buyer and oversee proficiency and inspections for the reconstruction.

Junga’s Ace Hardware sits next door to the building, and employees have gotten wind of the previous back-and-forth financial battle concerning the property. Mike Swartz, 63, is one employee who is well informed on the recent stakeholders’ affairs, “it’s been difficult because they're trying to please everybody, but there’s always a few who won’t go along with the consensus.” Dan Payeur, 66, is a Saline native who works at Junga’s Ace, and has affiliation with recent investors, “a number of my friends have been burned,” said Payeur, “back in the 70s this was all farmland, it’s different than what it used to be.”

It’s not clear how much damage has been done or what pieces have been damaged due to neglect, in any case, new construction plans could make this hotel an ideal location for visitors of Saline and help local business thrive. “It'll be nice not having that big bird house next door,” said Swartz.

Many compelling questions remain, one being, will the hotel still be built as a Best Western? The public will have answers to these questions and more after the sale closes this week. The people of Saline can feel confident that there will be a new hotel at the end of the first quarter, or begging of the second in 2023, according to the city. The halls once haunted with silence, will soon hear the sweet sound of construction and life in its walls once again. 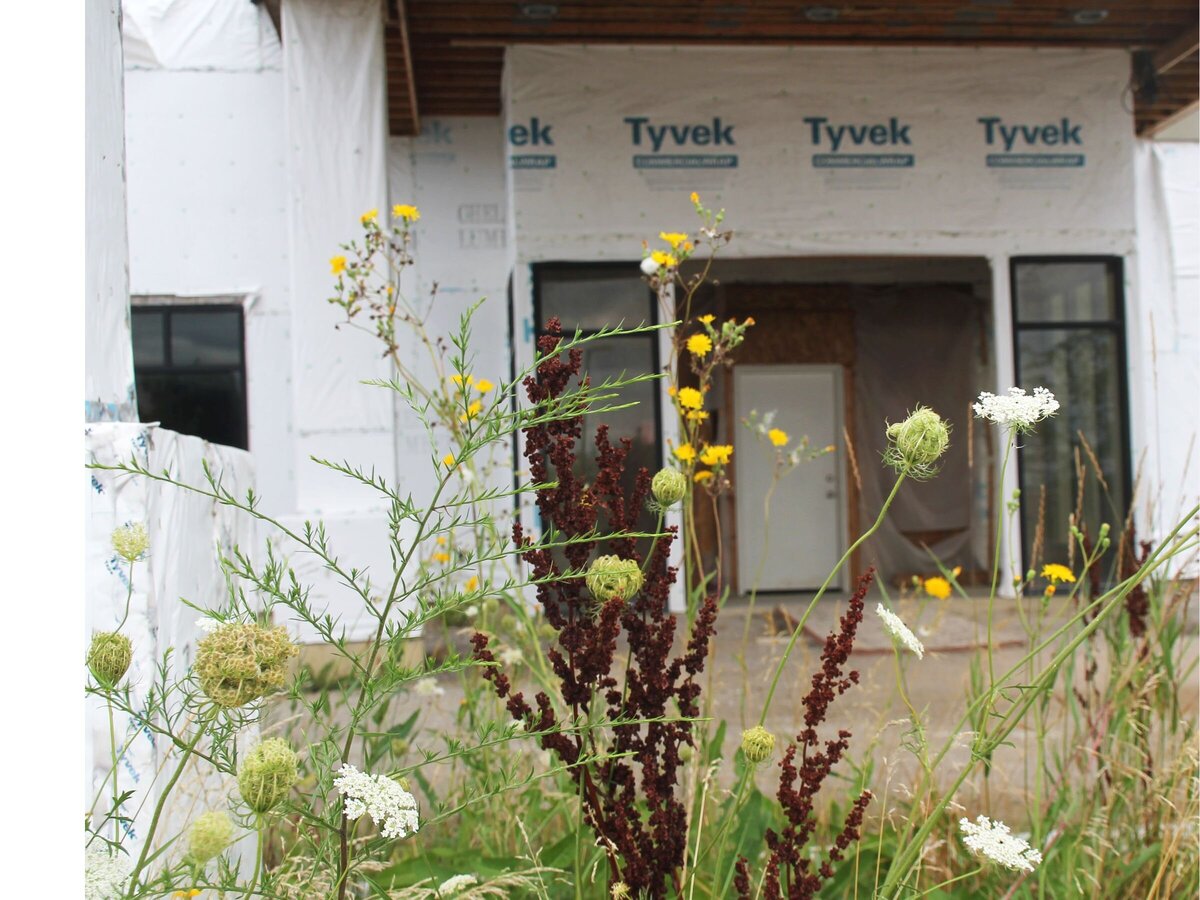 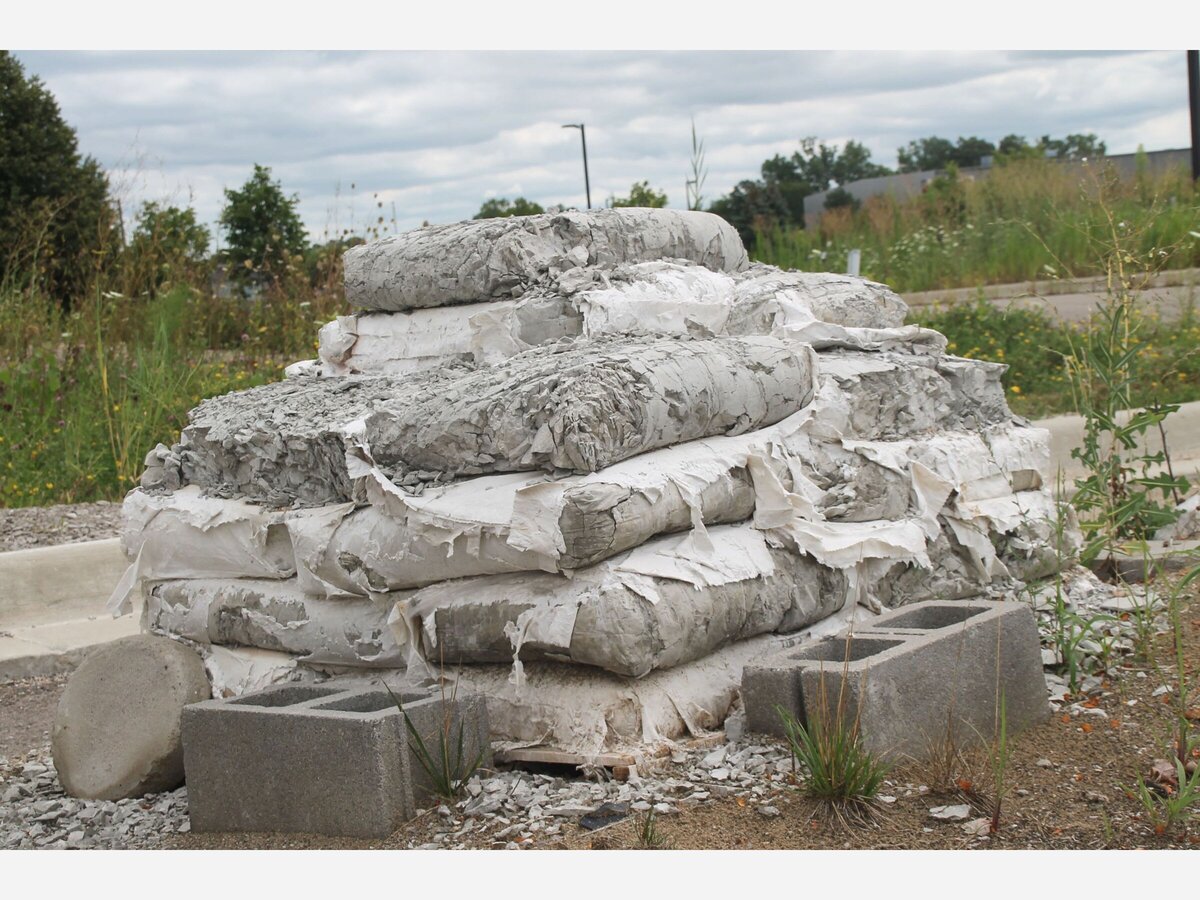 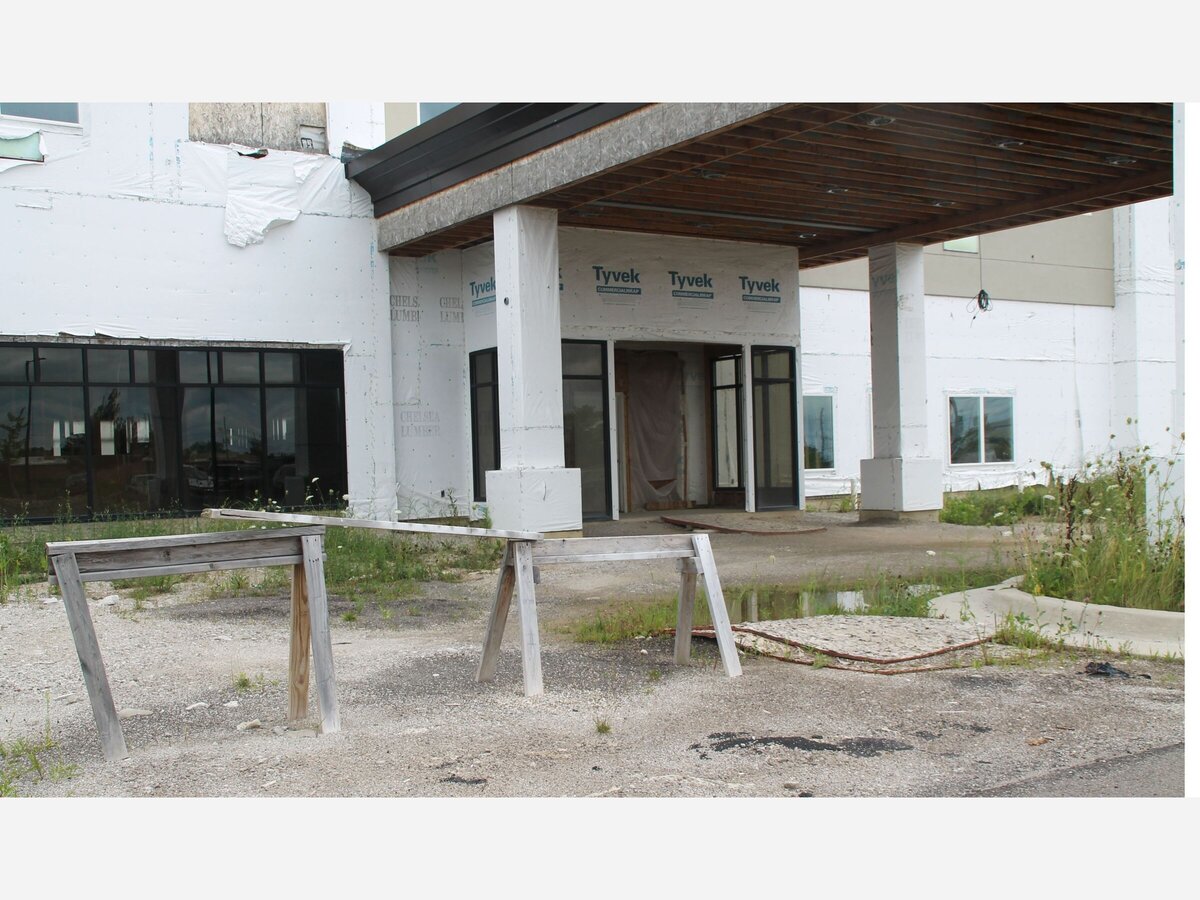